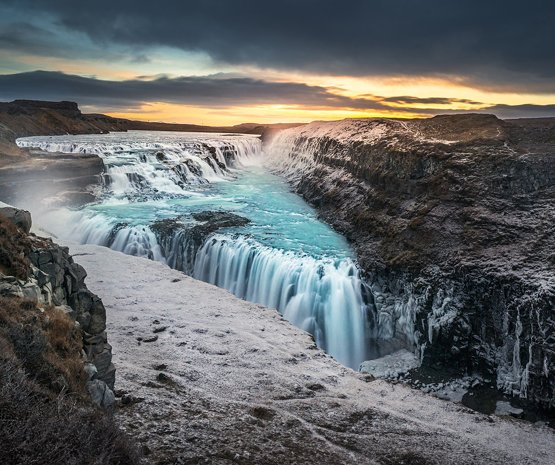 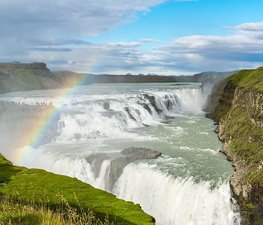 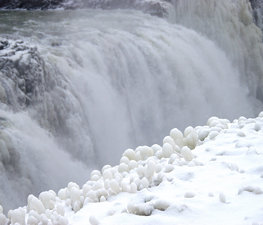 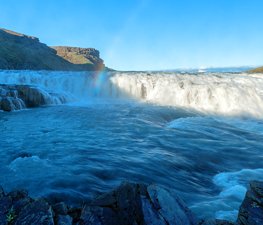 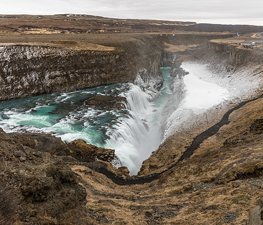 Gullfoss (English: Golden Falls) is a waterfall located in the canyon of Hvítá river in southwest Iceland.

Gullfoss is one of the most popular tourist attractions in the country. The wide Hvítá rushes southward. About a kilometre above the falls it turns sharply to the left and flows down into a wide curved three-step "staircase" and then abruptly plunges in two stages (11 m and 21 m) into a crevice 32 m (105 ft) deep. The crevice, about 20 m (60 ft) wide, and 2.5 km in length, is at right angles to the flow of the river. The average amount of water running over this waterfall is 140 m³/s in the summertime and 80 m³/s in the wintertime. The highest flood measured was 2000 m³/s.

As one first approaches the falls, the crevice is obscured from view, so that it appears that a mighty river simply vanishes into the earth.

During the first half of the 20th century and some years into the late 20th century, there was much speculation about using Gullfoss to generate electricity. During this period, the waterfall was rented indirectly by its owners, Tómas Tómasson and Halldór Halldórsson, to foreign investors. However, the investors' attempts were unsuccessful, partly due to lack of money. The waterfall was later sold to the state of Iceland. Even after it was sold, there were plans to utilize Hvítá, which would have changed the waterfall forever. This was not done, and now the waterfall is protected.

Sigríður Tómasdóttir, the daughter of Tómas Tómasson was determined to preserve the waterfall's condition and even threatened to throw herself into the waterfall. Although it is widely believed, the very popular story that Sigríður did save the waterfall from use is not true. A stone memorial to Sigriður, located above the falls, depicts her profile.

Together with Þingvellir and the geysers of Haukadalur Gullfoss forms the Golden Circle, a popular day tour for tourists in Iceland.

Gulfoss appears on the cover of the album Porcupine by the British band Echo and the Bunnymen.

Chris Shanahan
A great spot to witness the pure power of this magnificent waterfall. Free wifi at the cafe on the hill. Be sure to wear warm sturdy boots going up those steps though! Enjoy

Darryl Ellson
Amazing waterfalls. Be careful in winter as the paths can be sure slippy especially when there's rain or a thaw after the snow.

Mu-An ????
Hunt the rainbow, get the lamb soup, and then spend some time to watch people ignore the road closed sign. http://grapevine.is/news/2016/03/06/dangerous-tourist-behavior-at-gullfoss/

Marie
I had goose bumps approaching the magnificent golden waterfall. Majestic, overwhelming, and utterly beautiful. Mother Nature at her best. Do not miss it.
Load more comments
foursquare.com
9.0/10
Kyash Walf, Topher Sterling and 65,309 more people have been here
I've been here
Add to wishlist

Geysir (sometimes known as The Great Geysir), in the Haukadalur

Strokkur (Icelandic for 'churn') is a geyser in the geothermic region

The Faxi (or Vatnsleysufoss) waterfall is located on the Golden

Hjálparfoss is one of several waterfalls in the south of Iceland

Laugarvatn is a lake in the south of Iceland. It is a bit smaller than

Apavatn is a lake in southwest Iceland. With a surface area of around 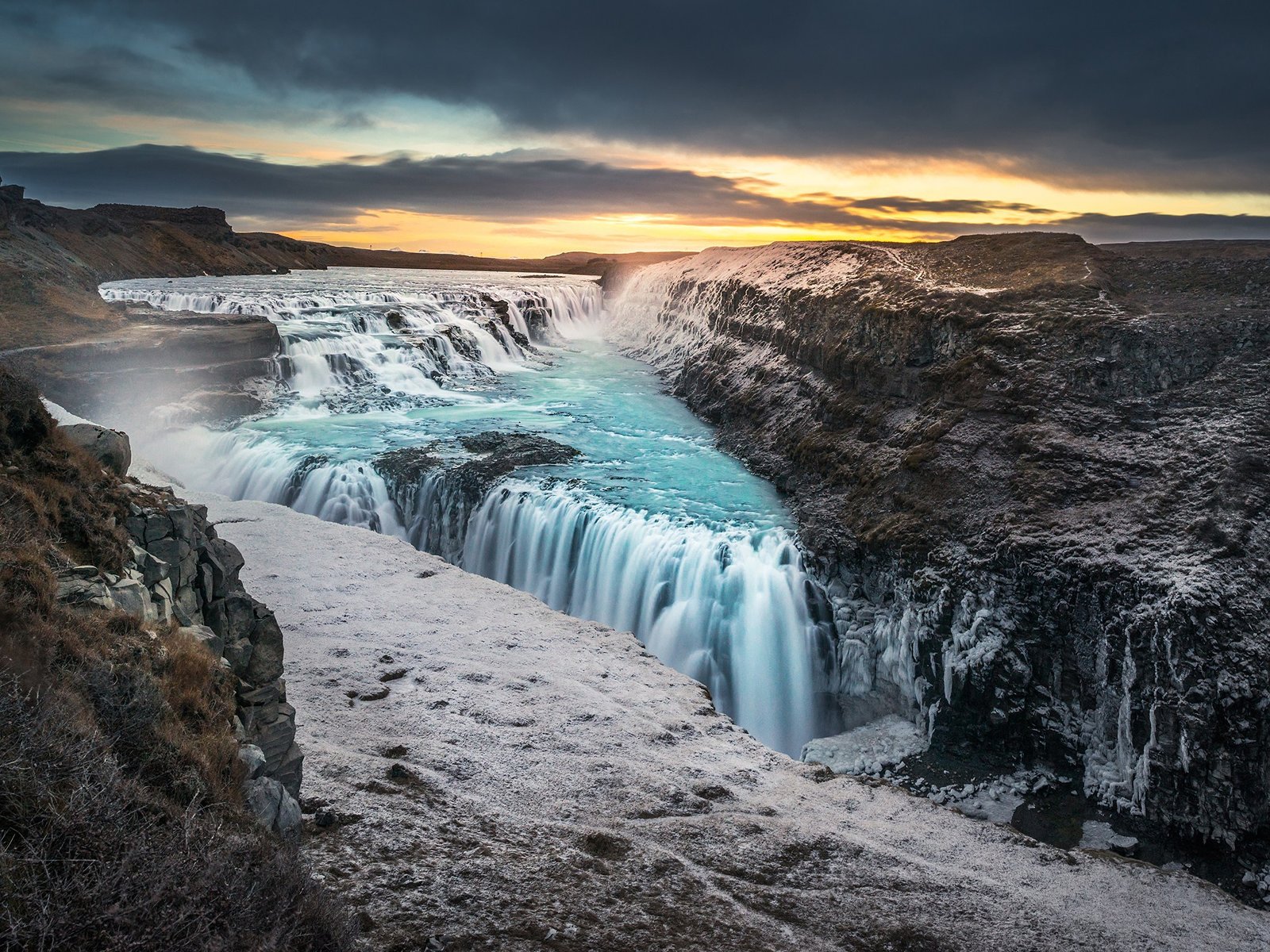 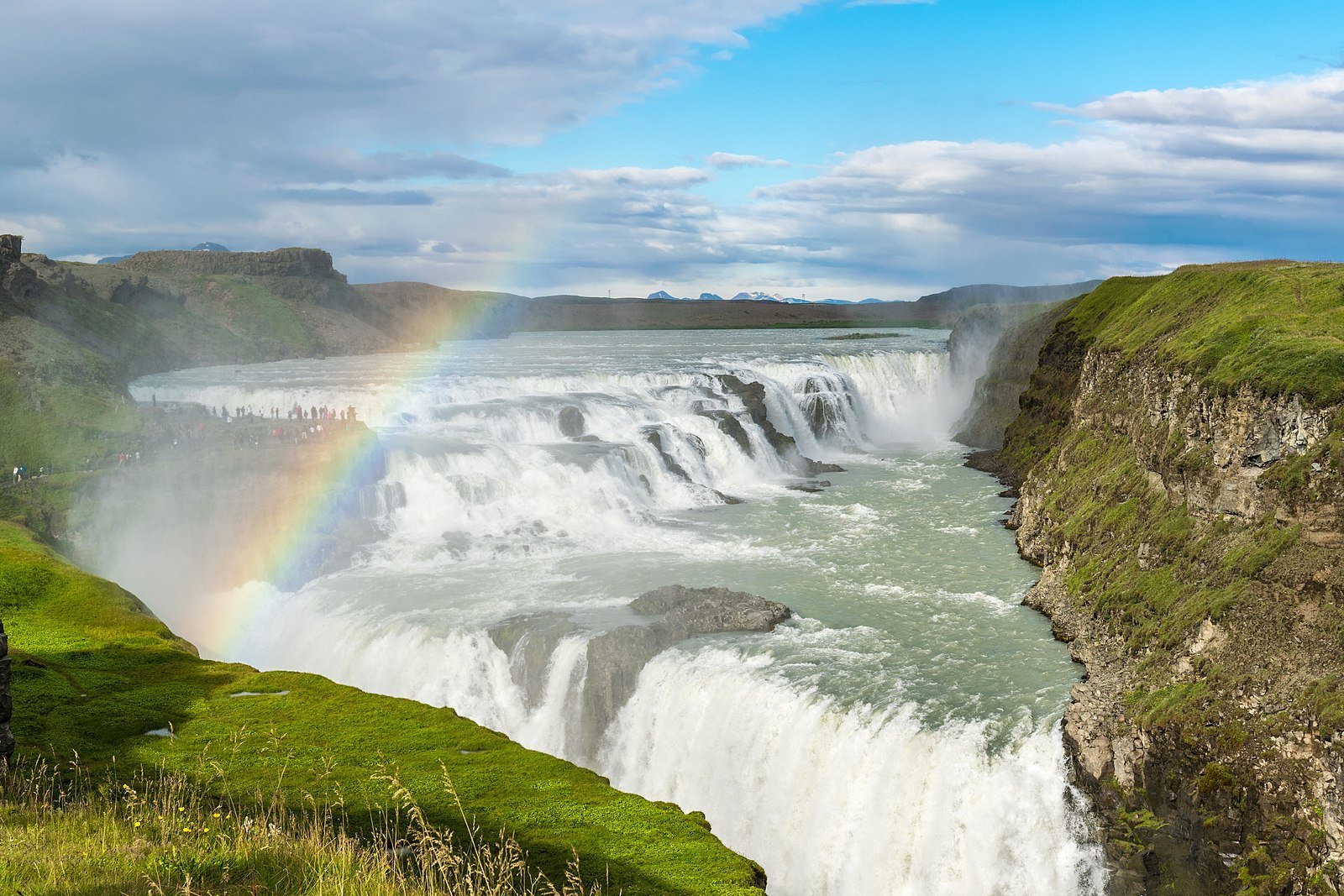 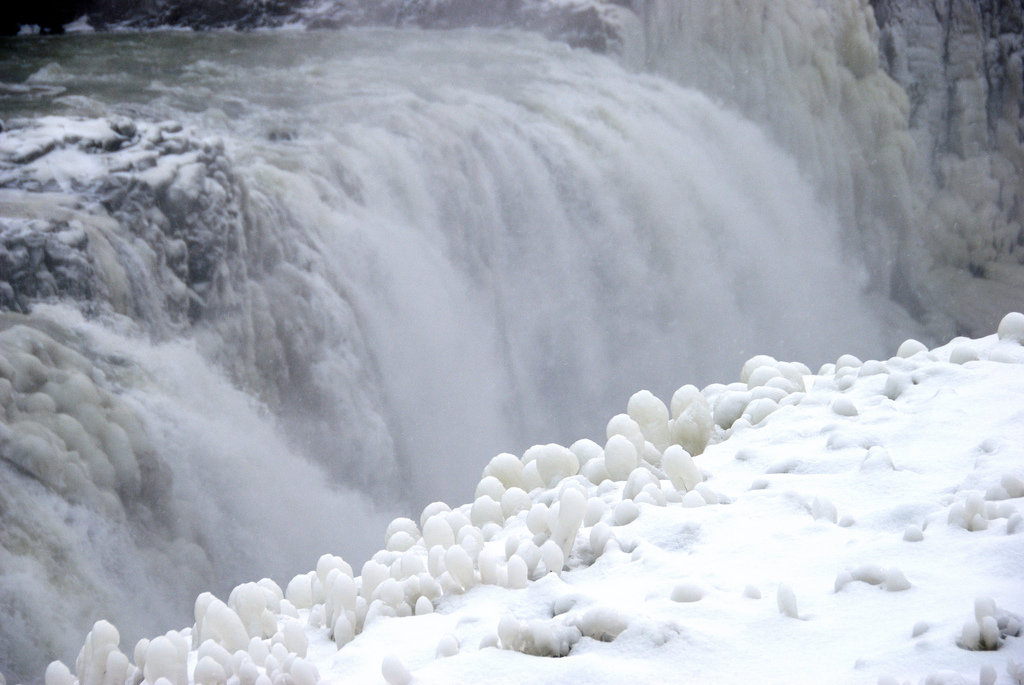 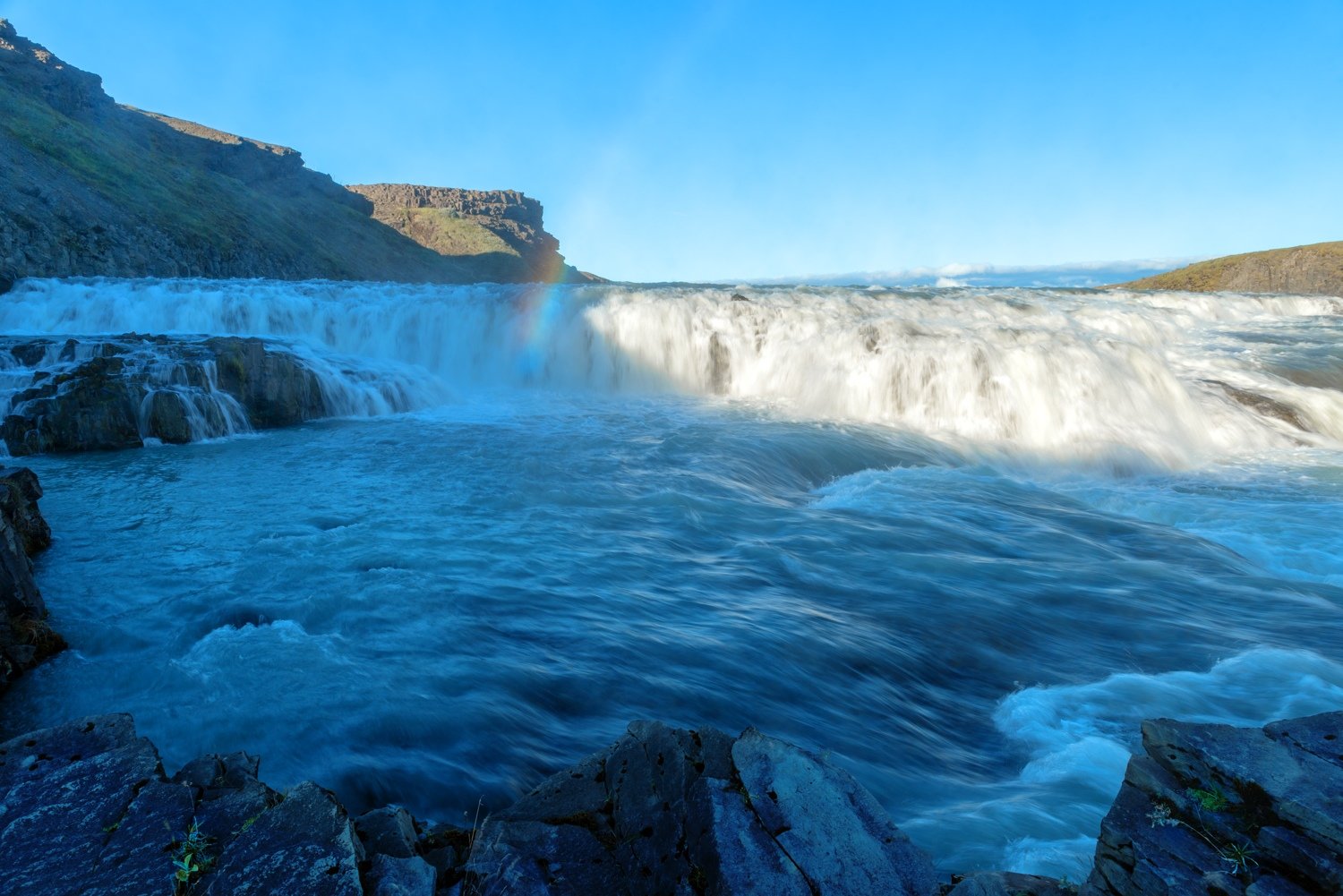 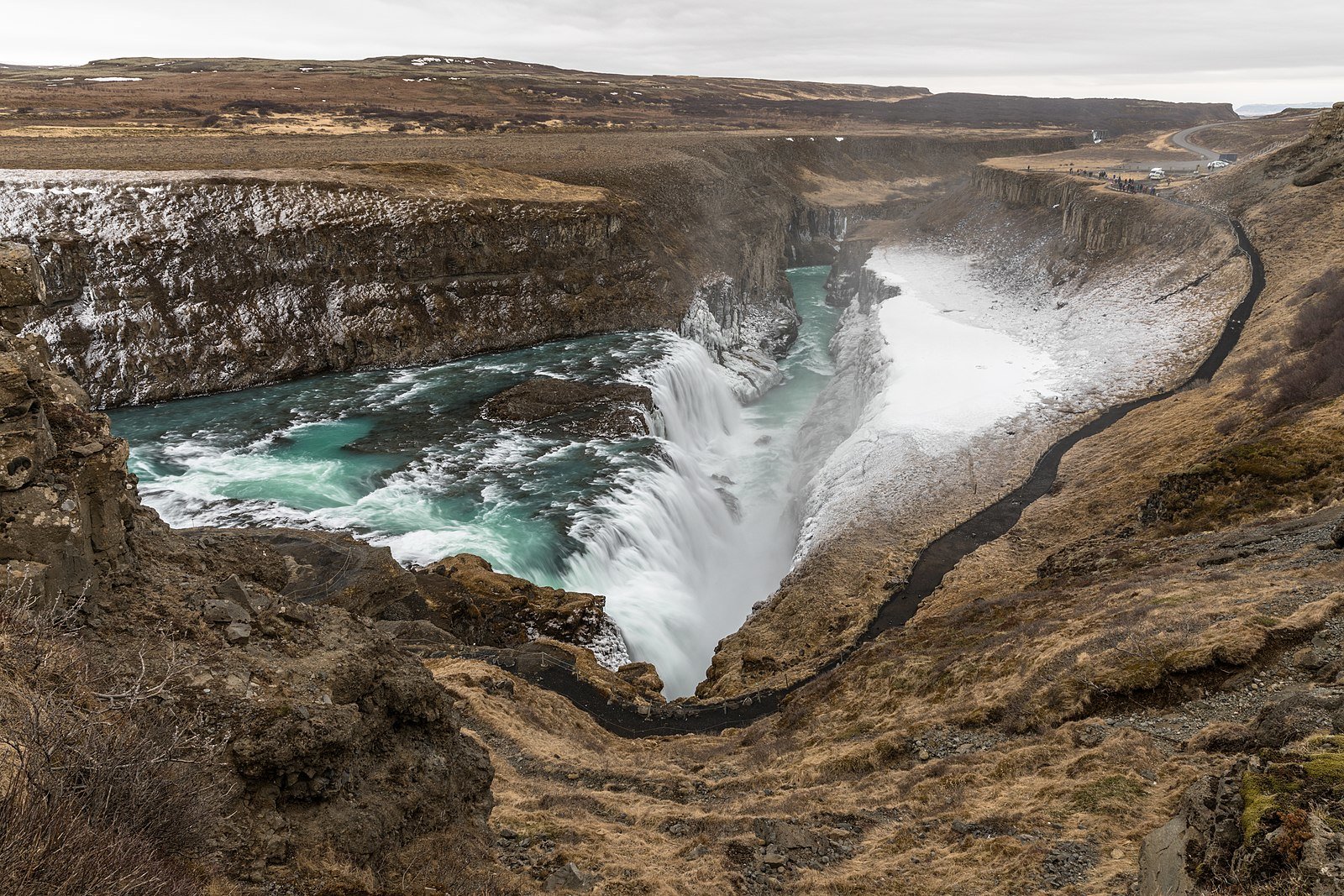 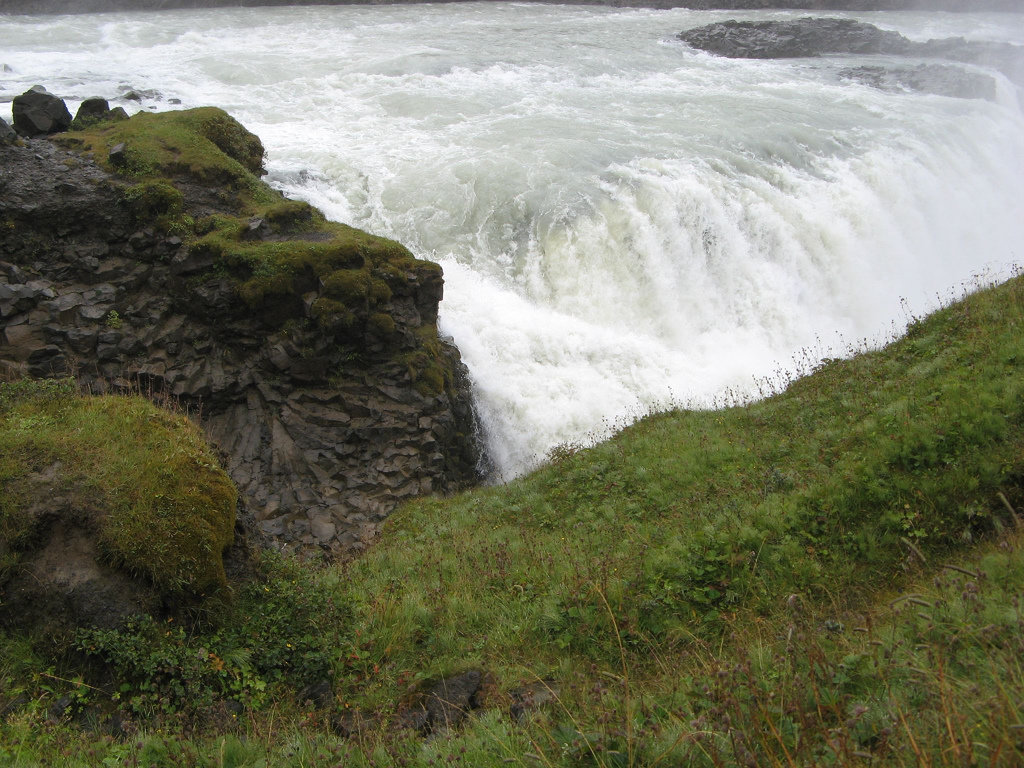 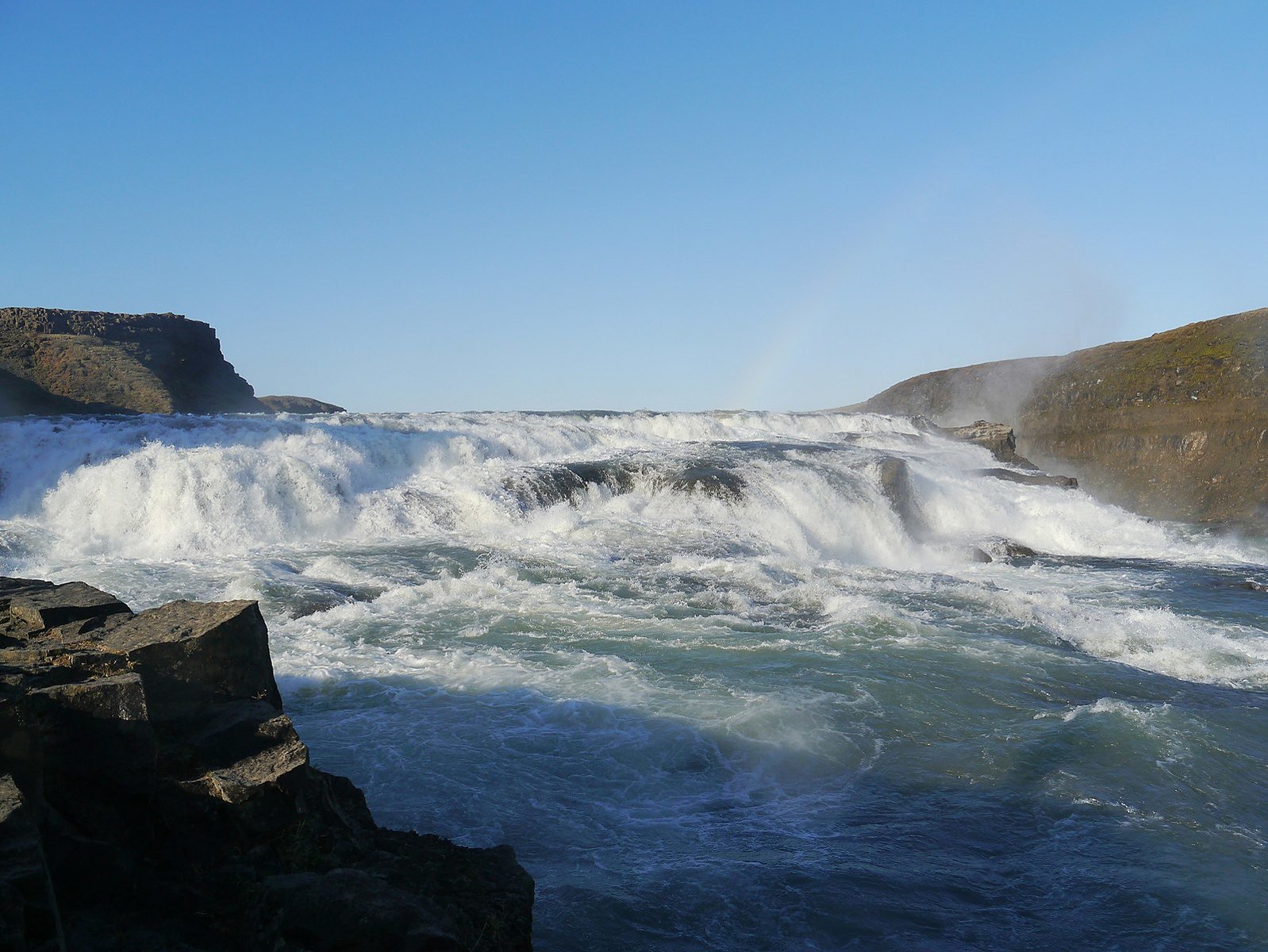 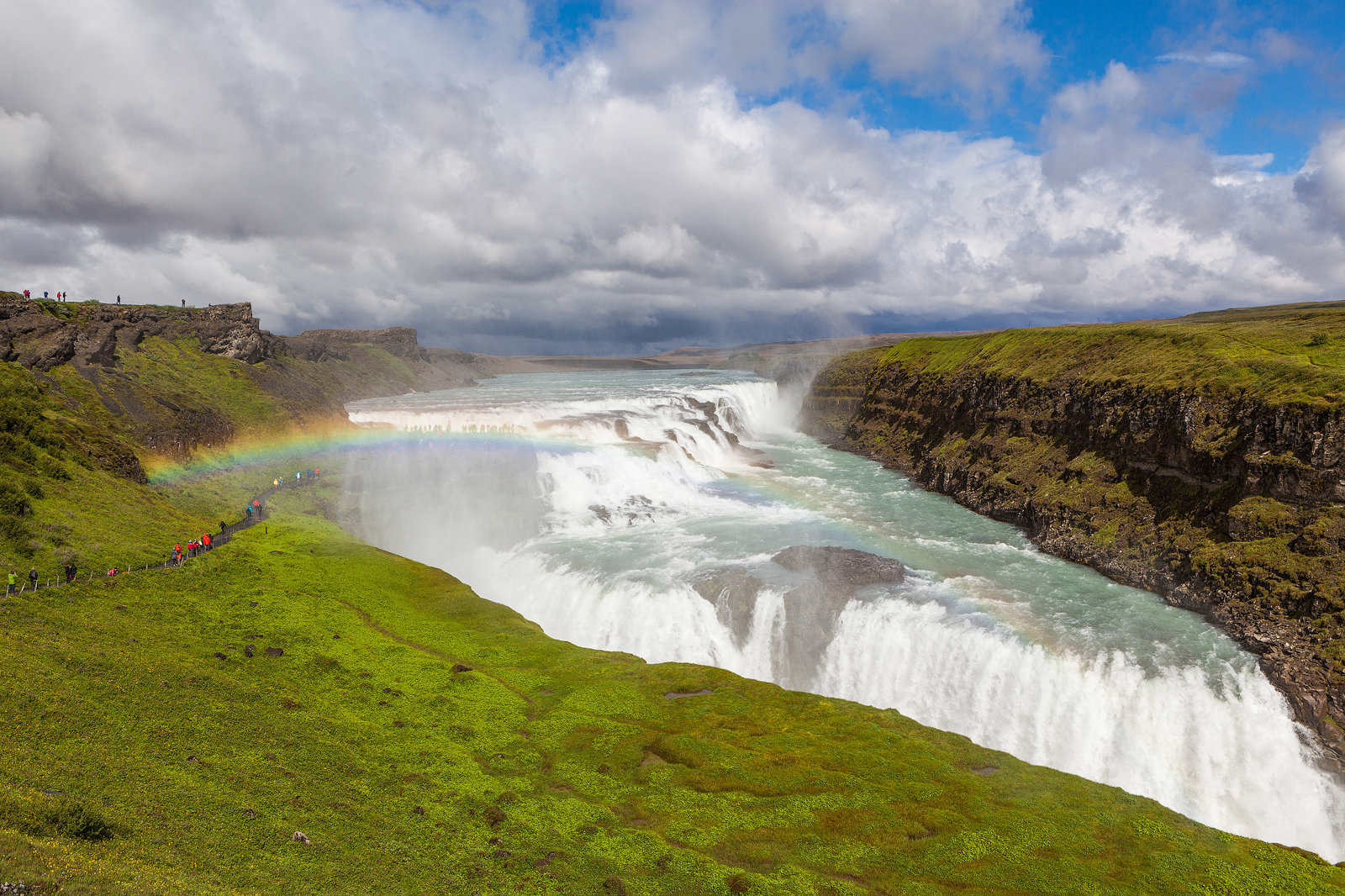 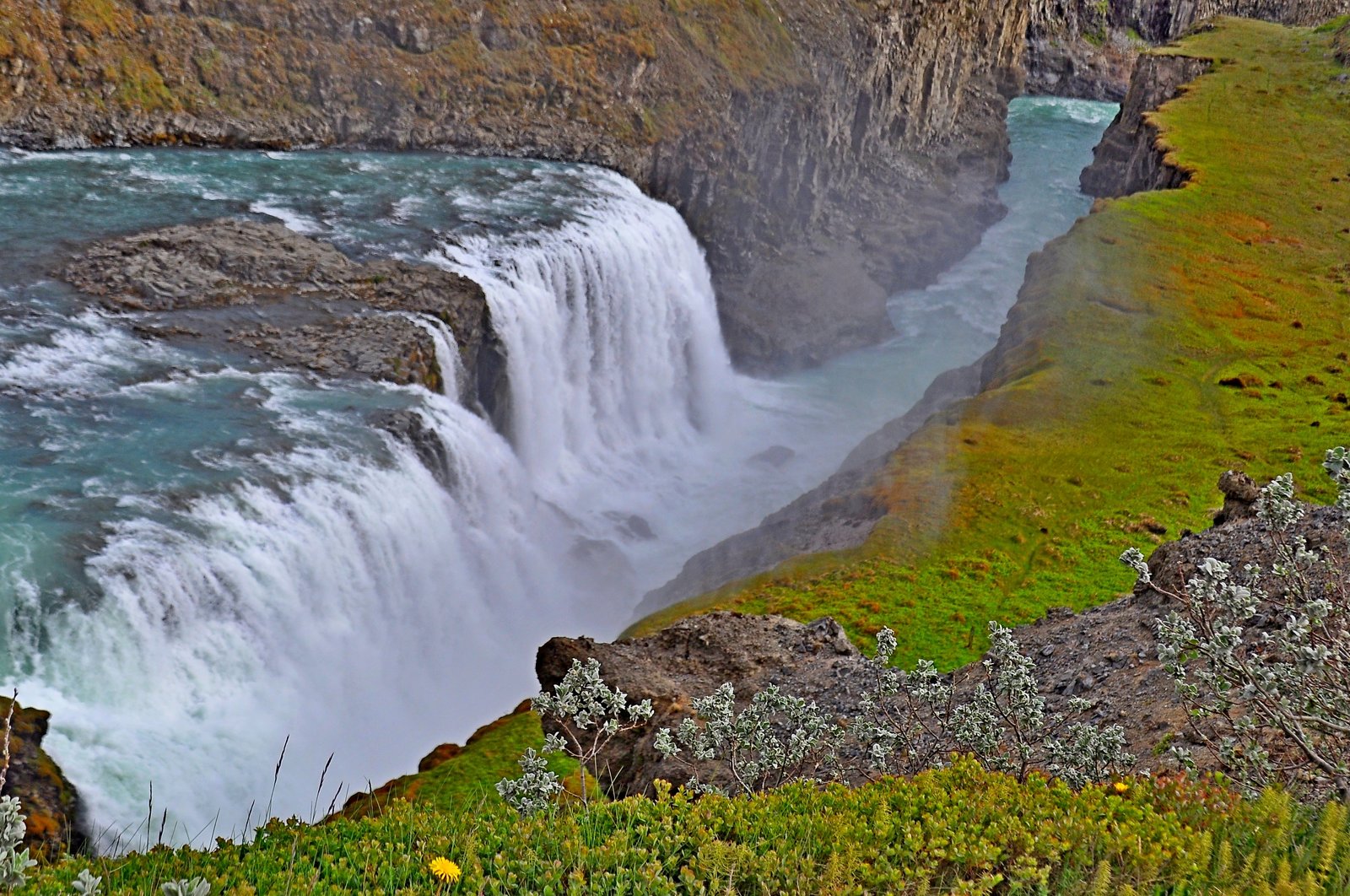 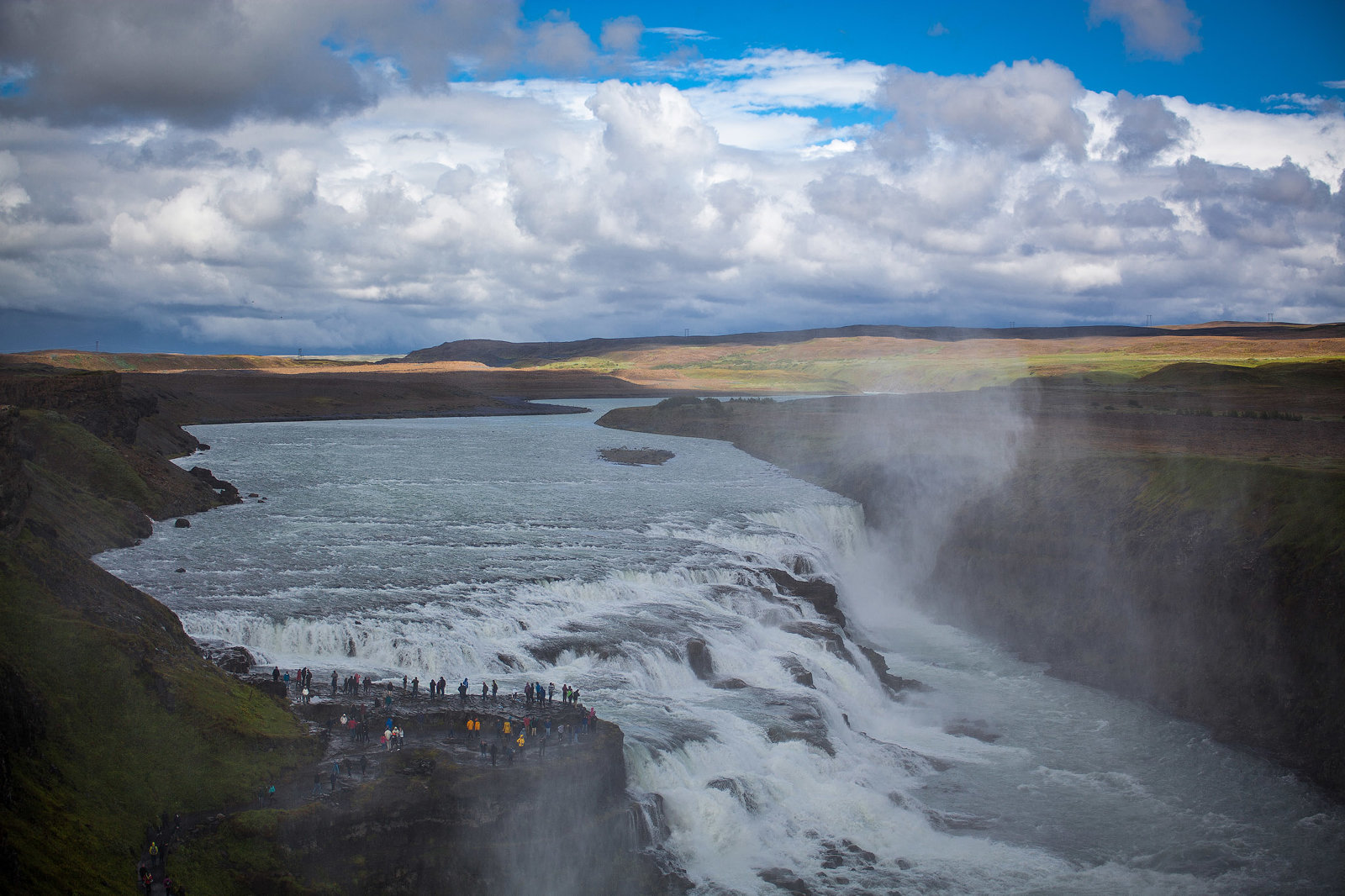 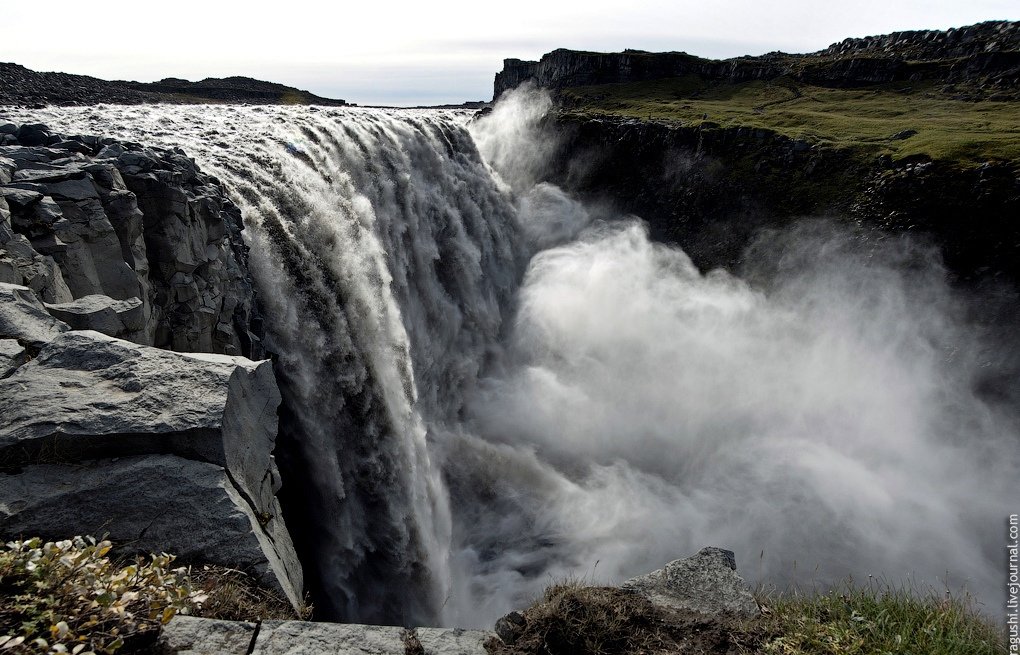 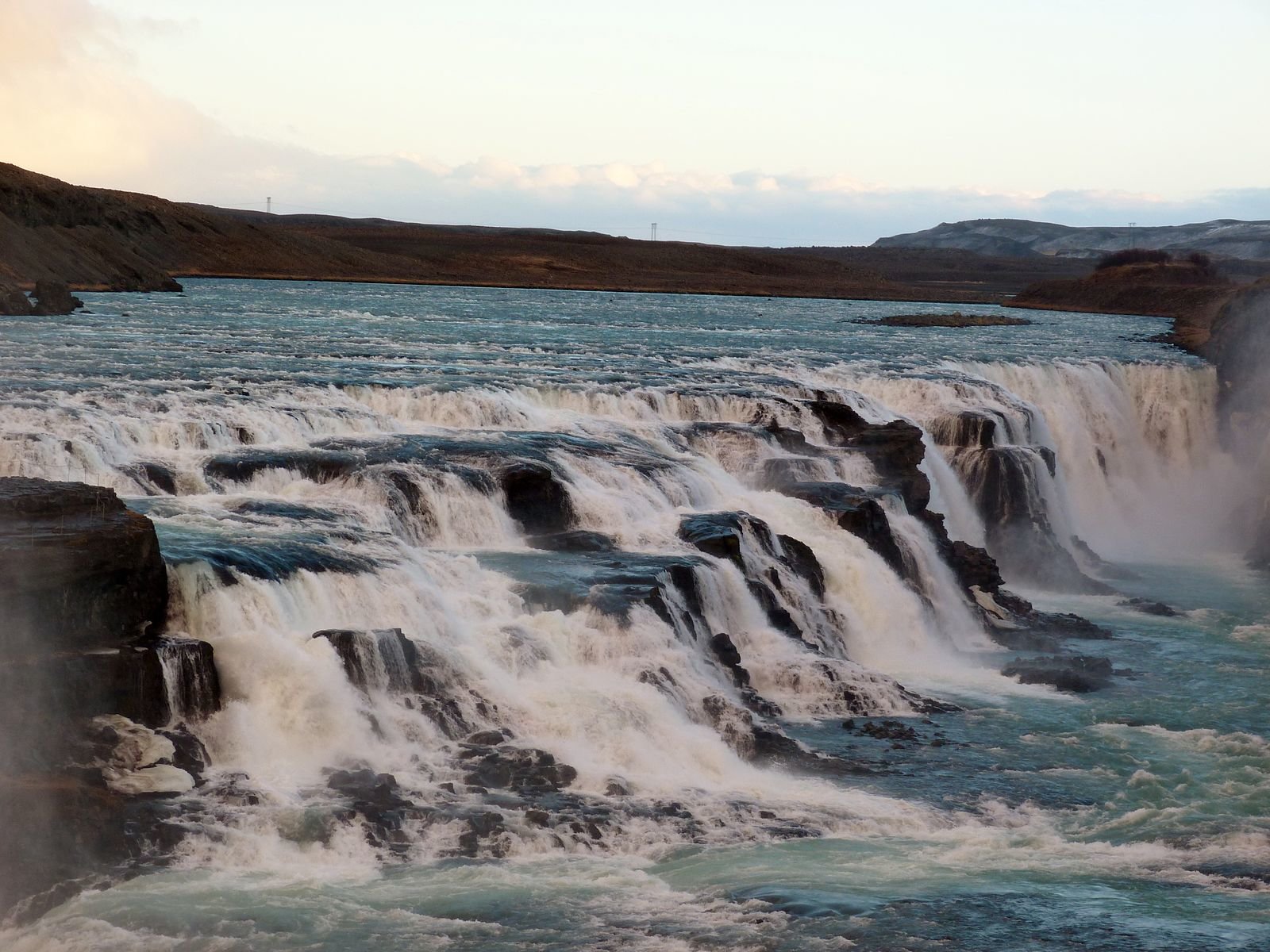 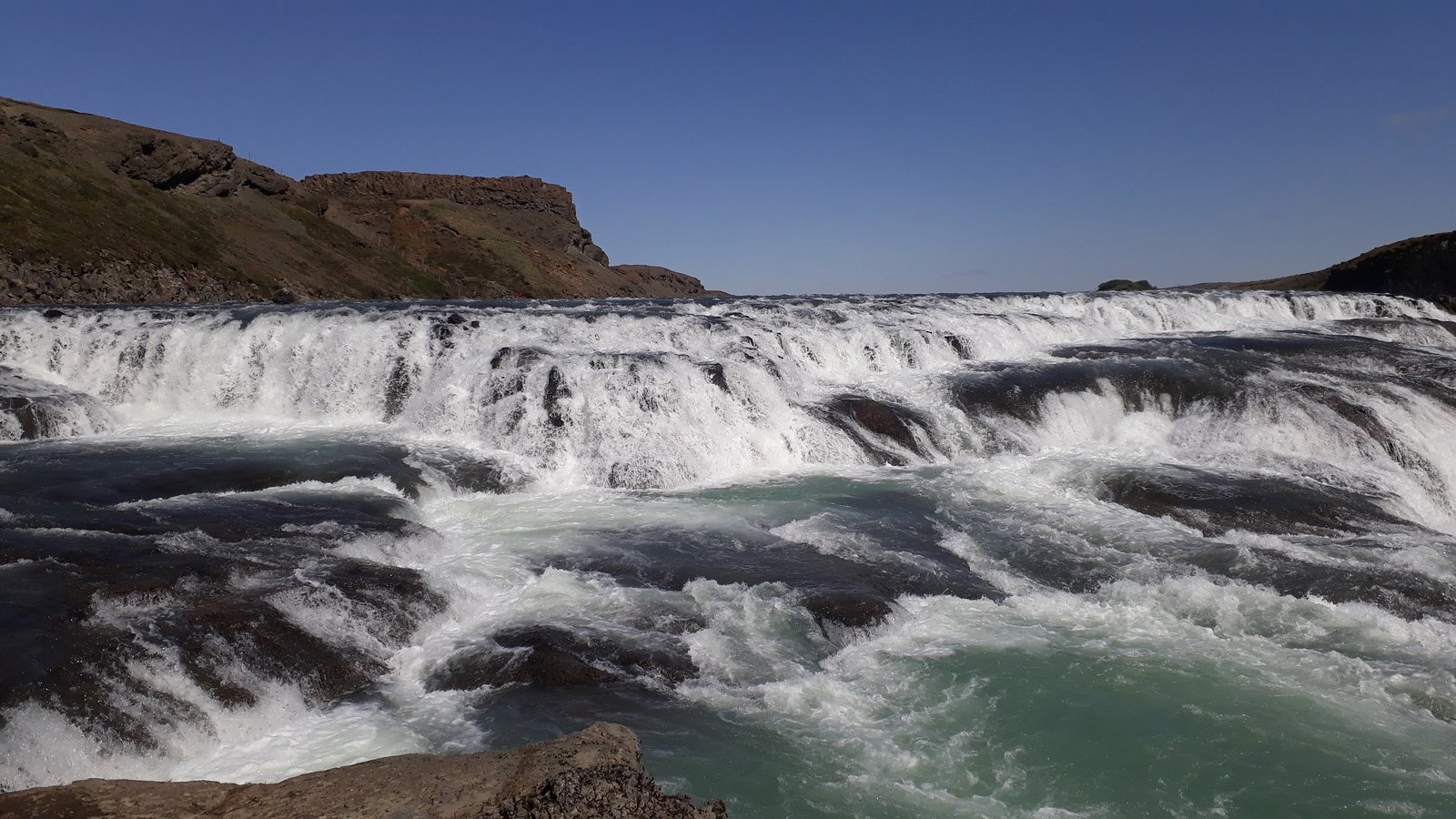 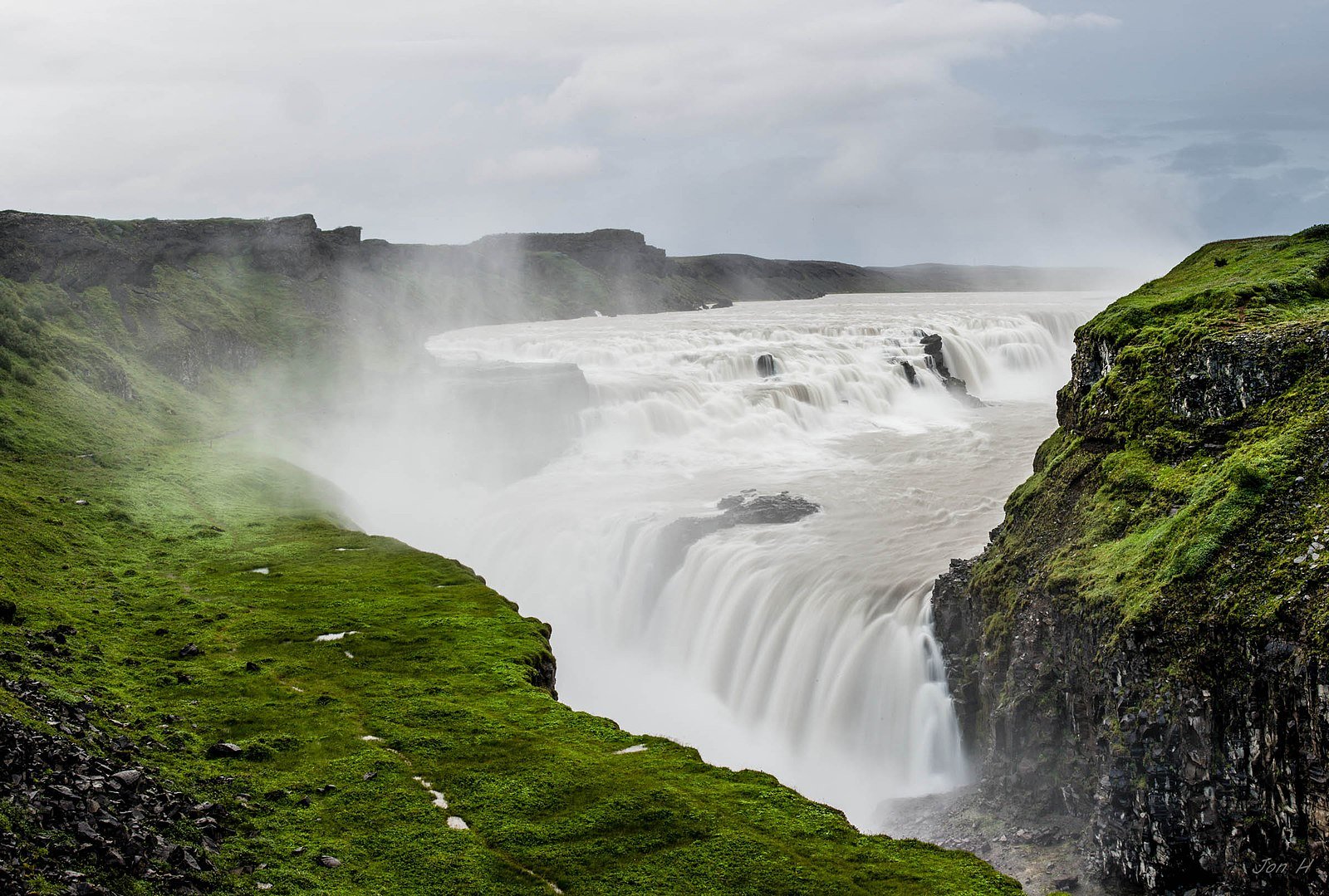 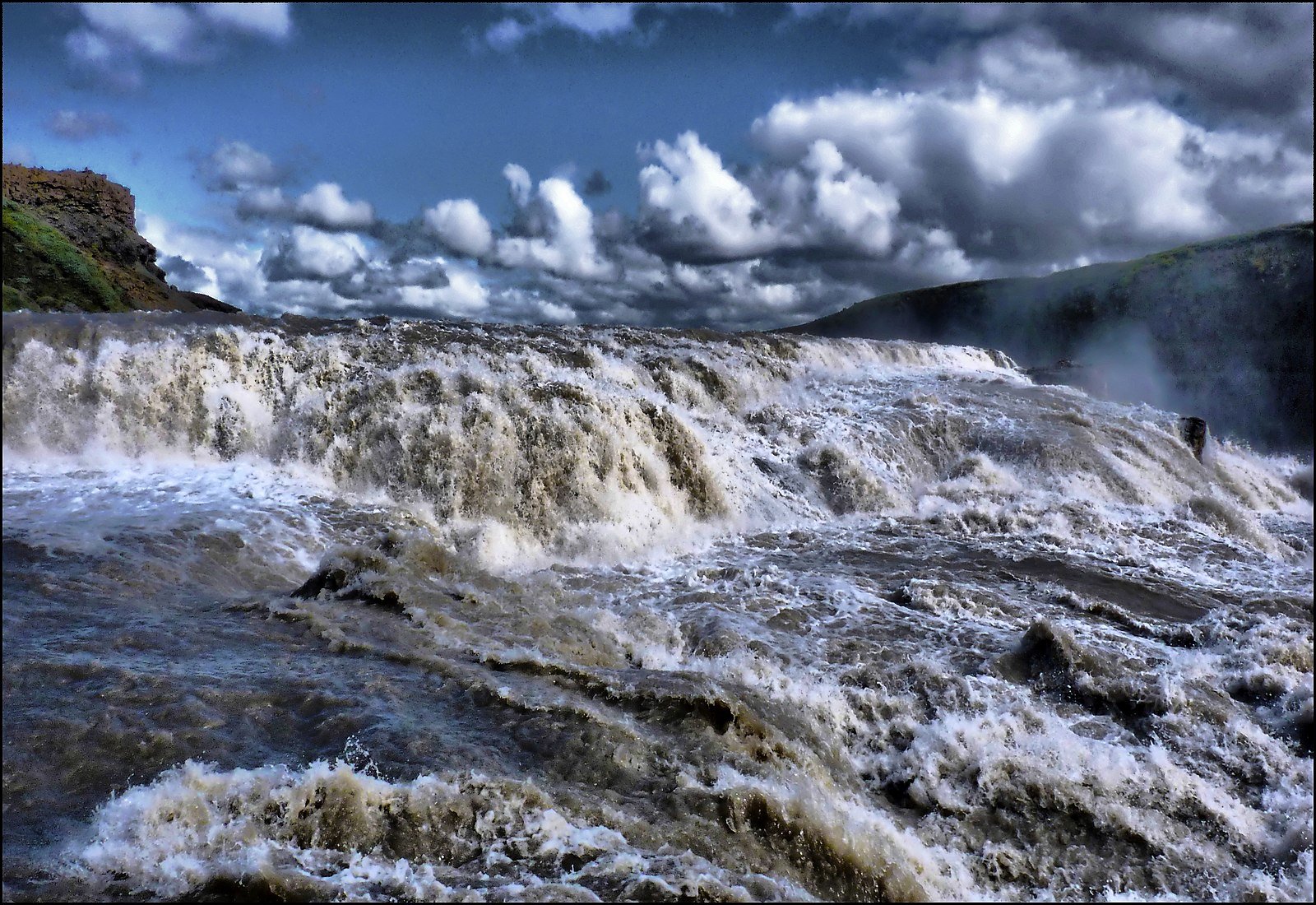 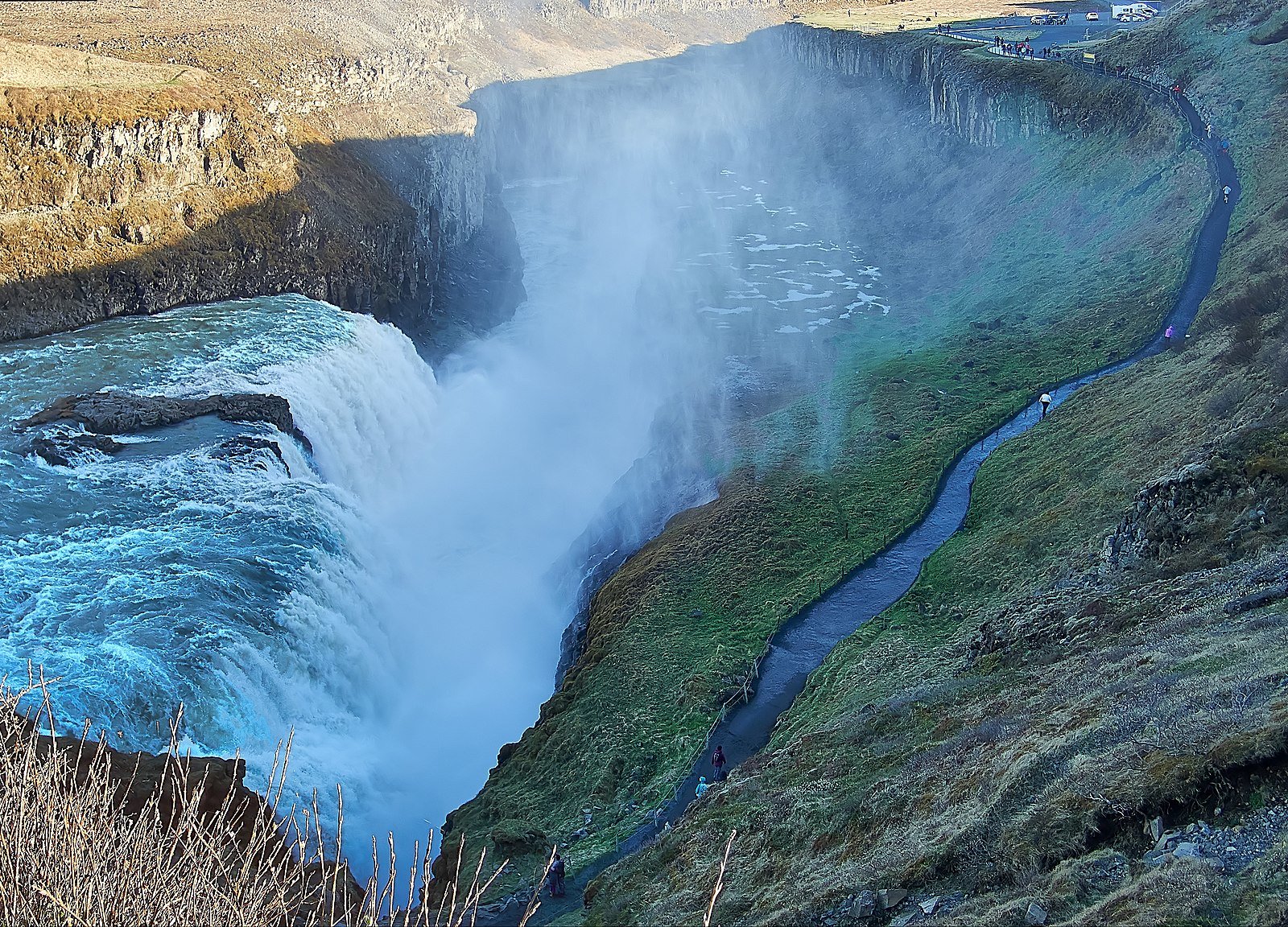 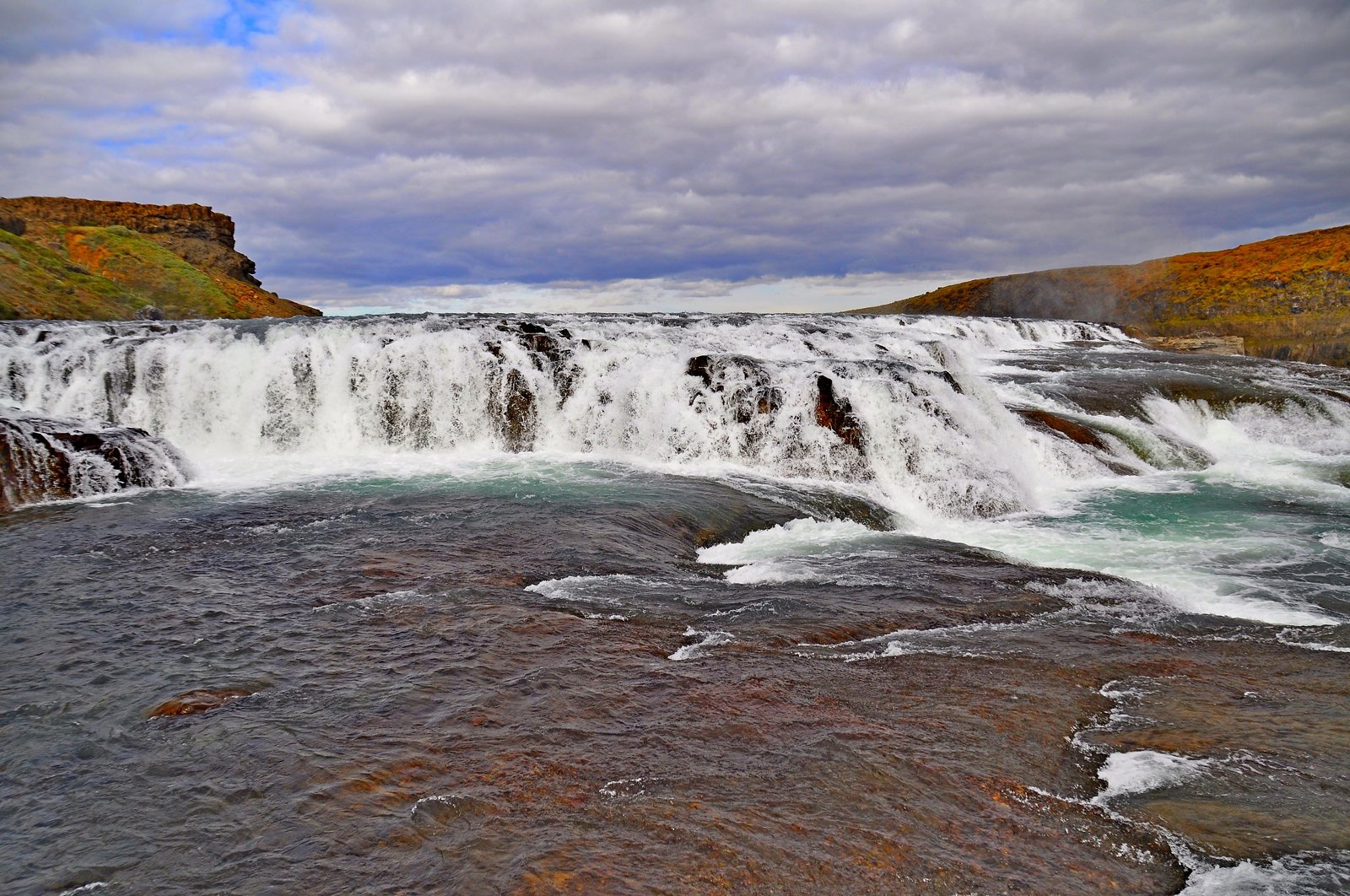 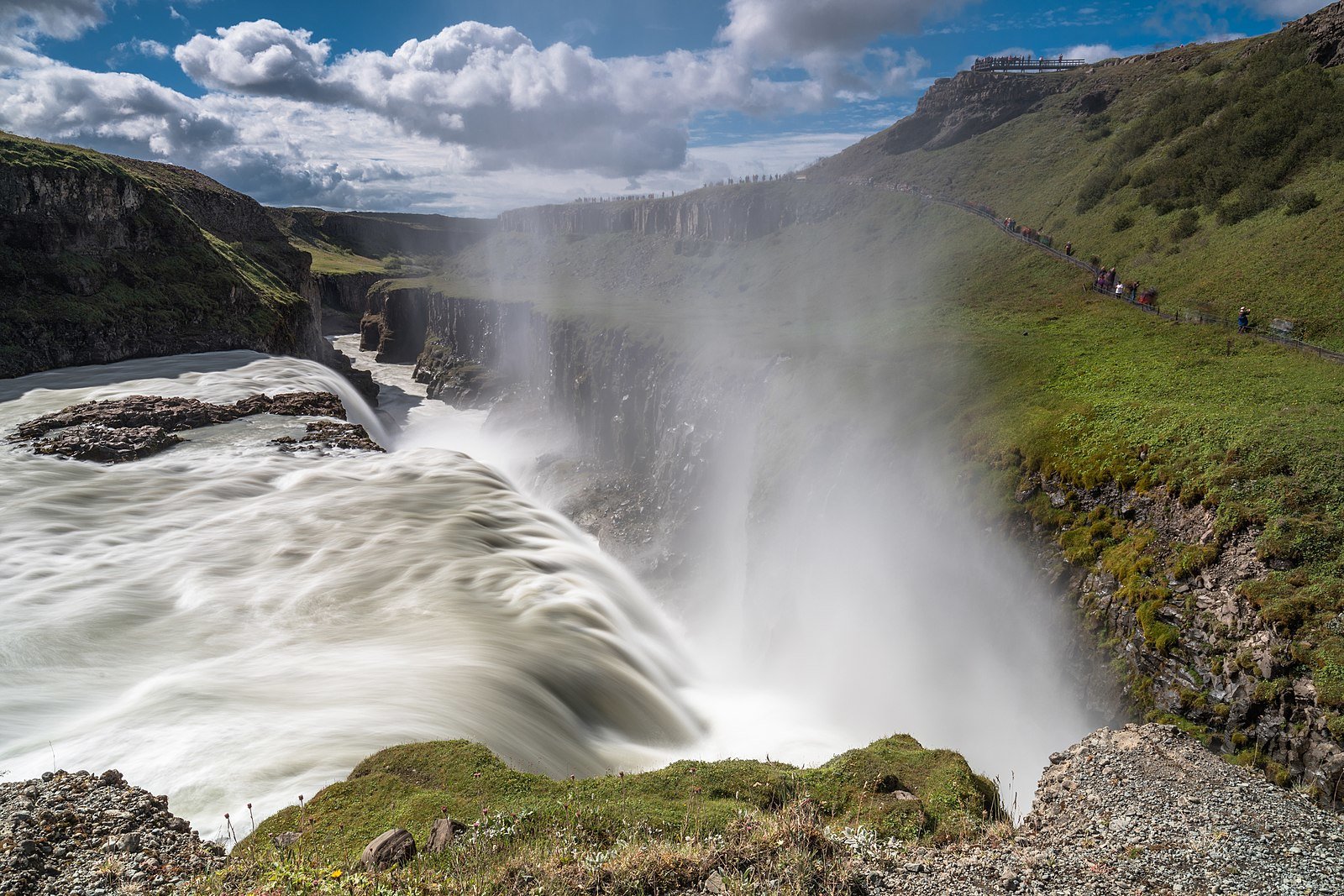 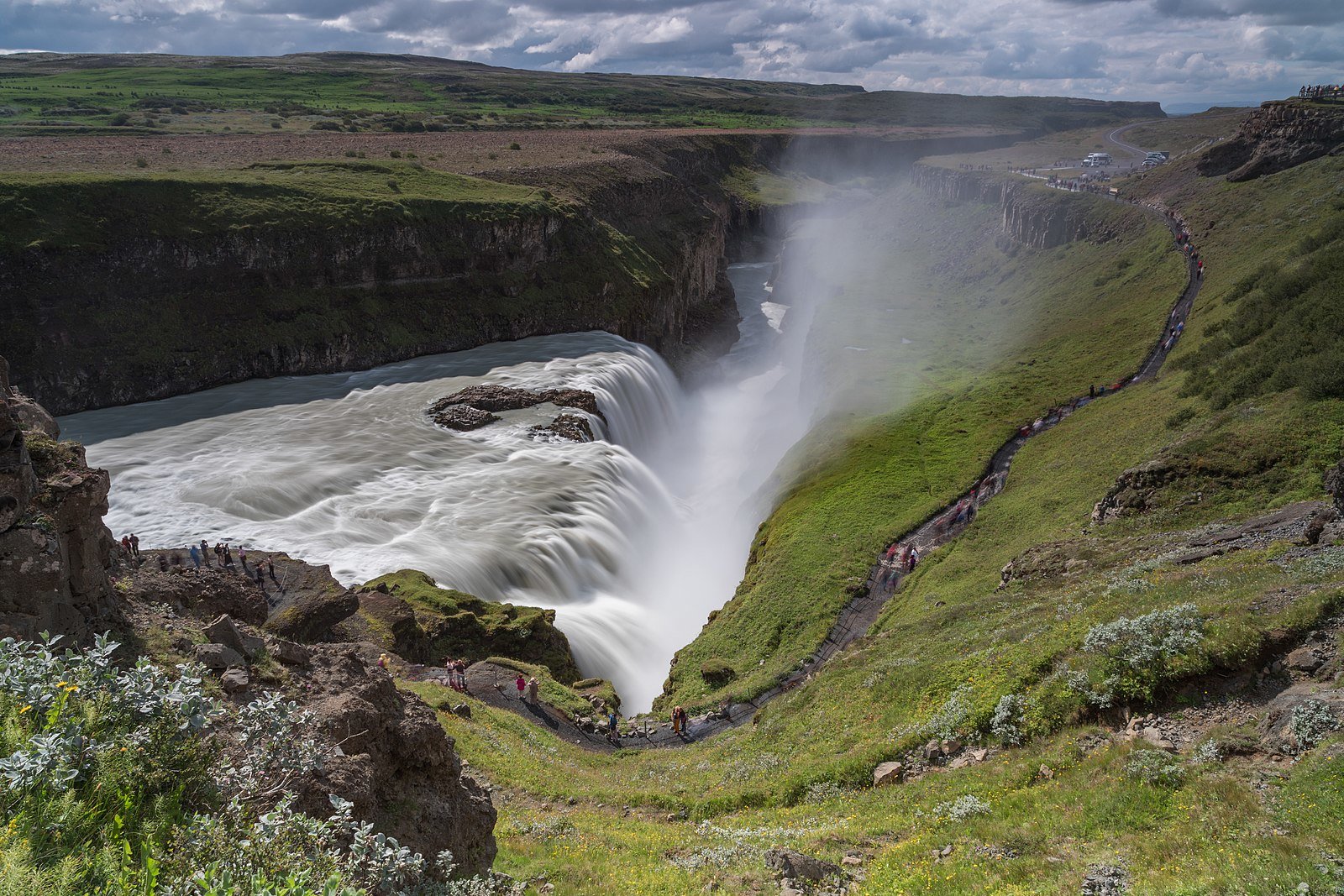 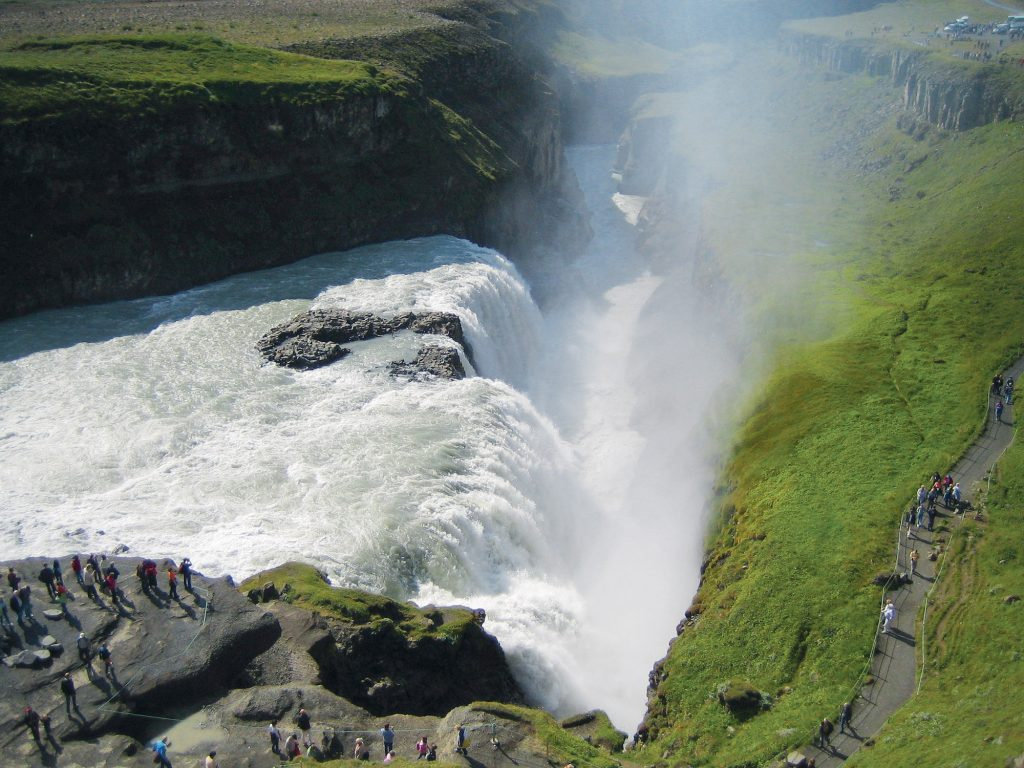