×
What are you looking for?
See all results
Forts in Macau 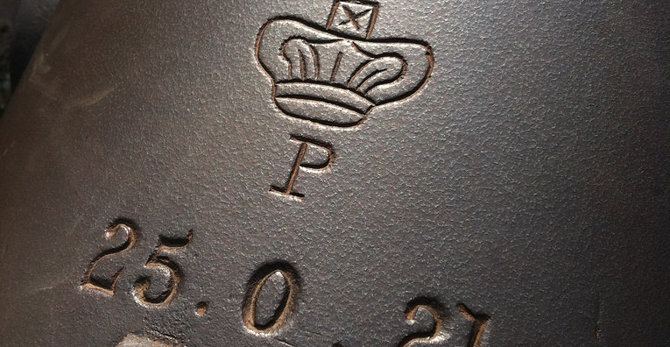 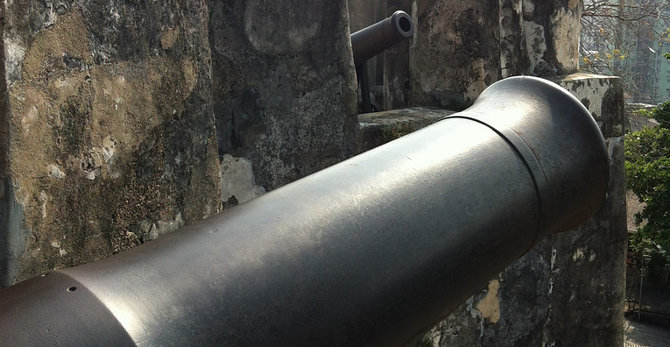 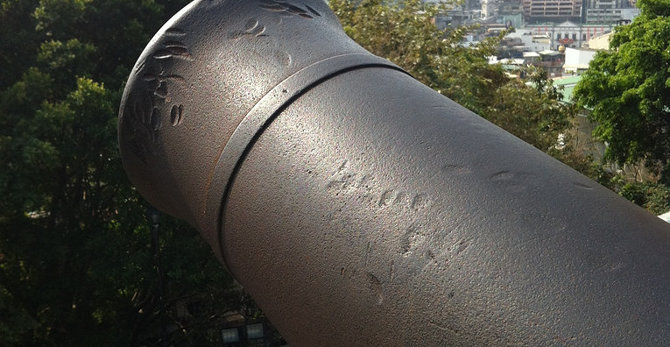 The complex is part of the UNESCO Historic Centre of Macau World Heritage Site.

The fort and chapel were constructed between 1622 and 1638, after an unsuccessful attempt by the Netherlands to capture colonial Portuguese Macau from Portugal.

The lighthouse was constructed between 1864 and 1865, the first western style lighthouse in east Asia or on the China coast. The lighthouse stands at 91 meters tall, and has a light visible for some 20 miles in clear weather conditions. The complex was built upon the highest point on Macau, Guia Hill, and named after the same location. Today, the site is a tourist destination.

In 1998, frescoes were uncovered in the chapel during routine conservation work, representing both western and Chinese themes.

0.1km from Rampa do Reservatorio, Macau

Add to wishlist
I've been here
Visited
Fortaleza do Monte 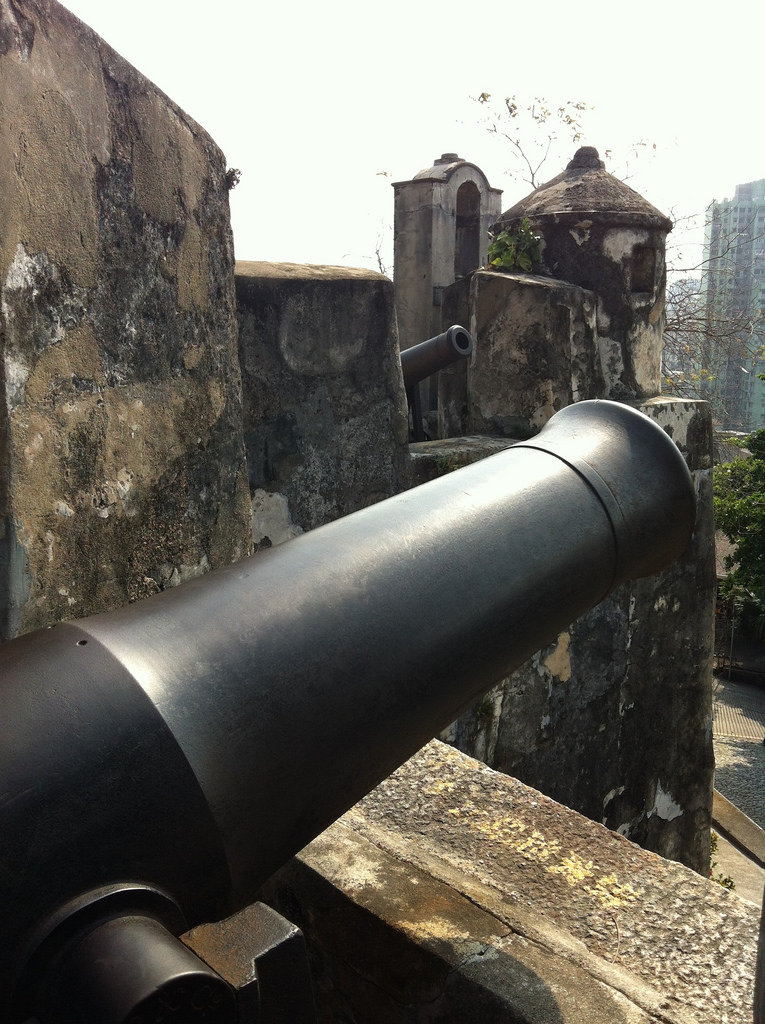 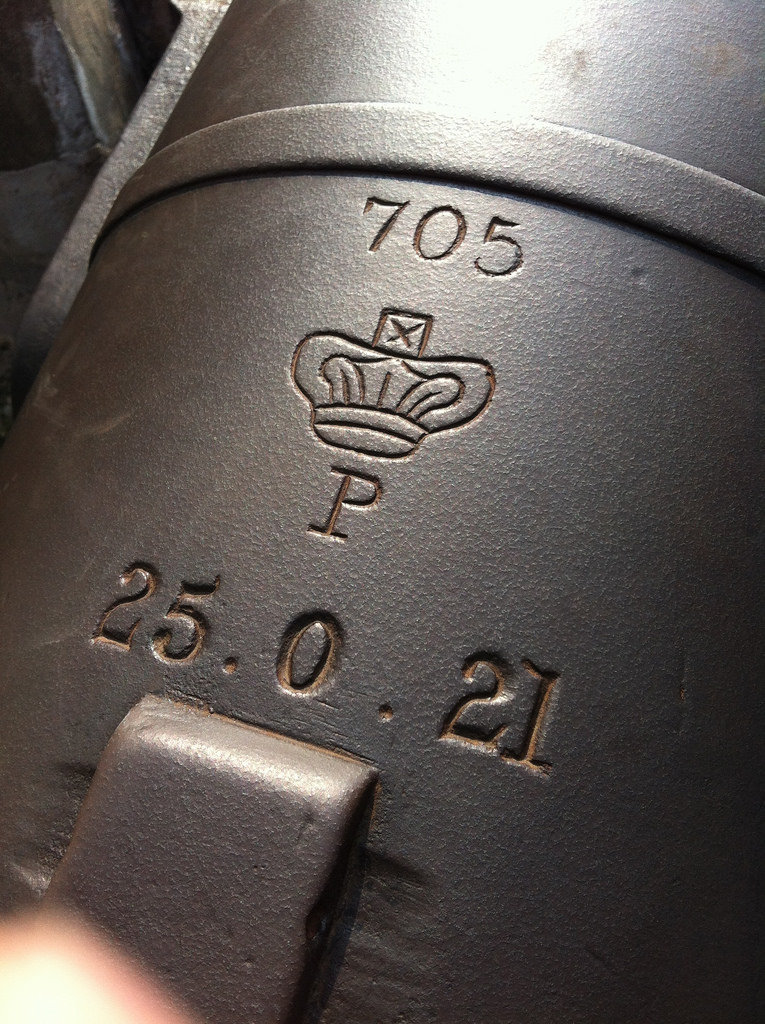 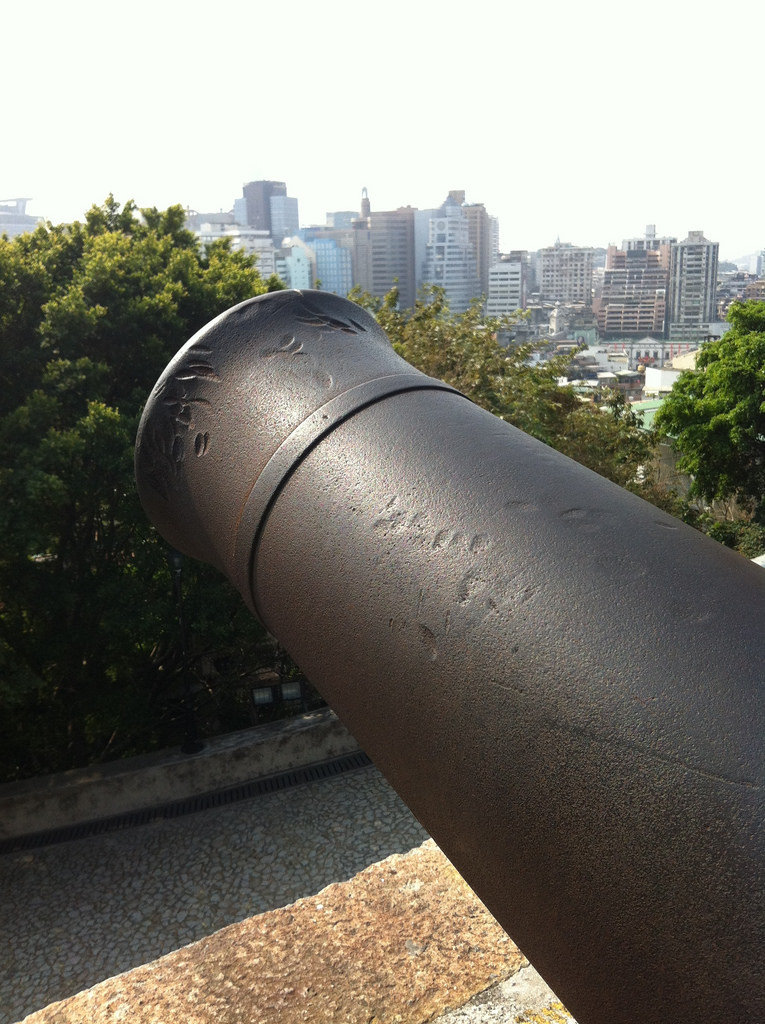 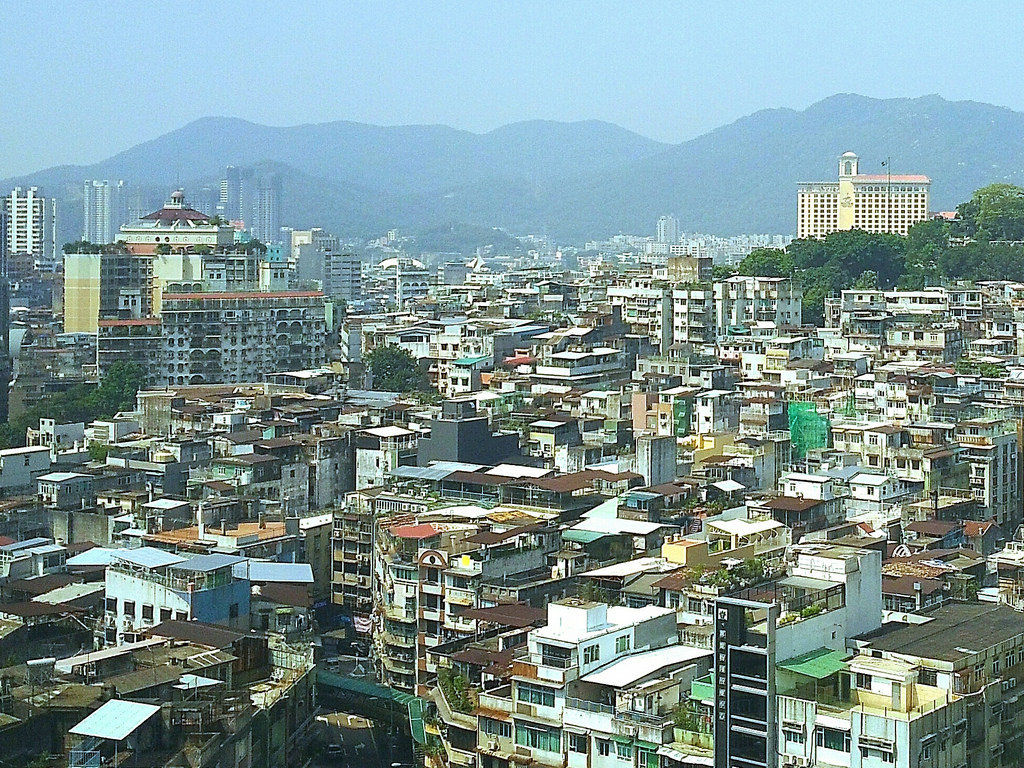 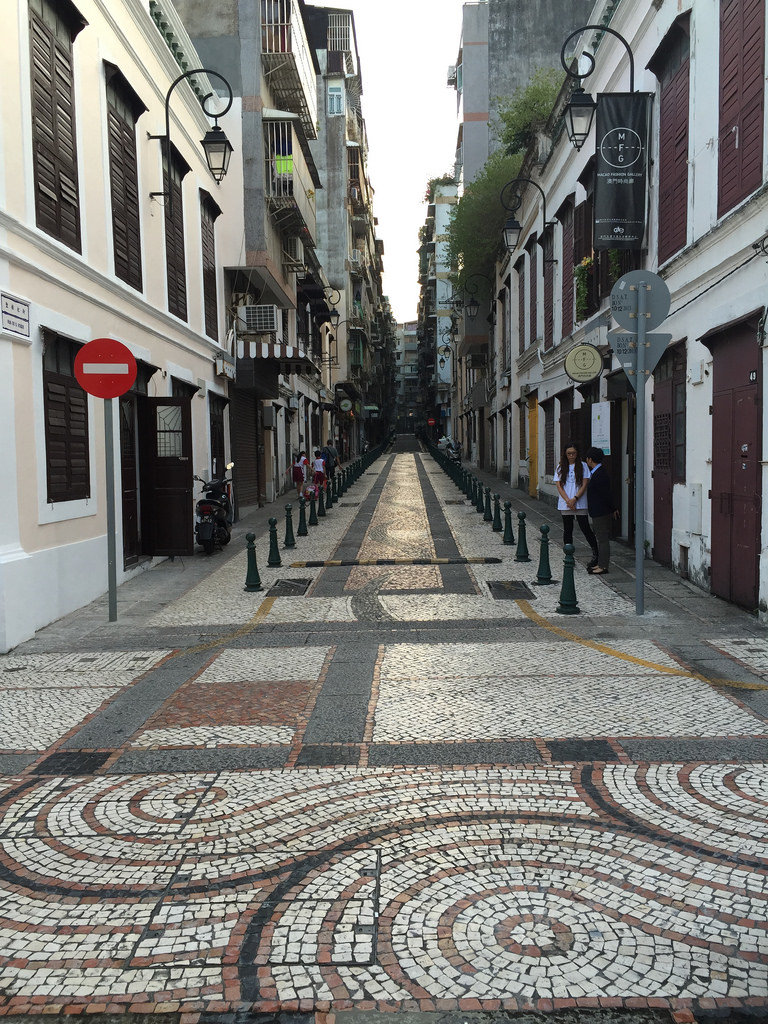 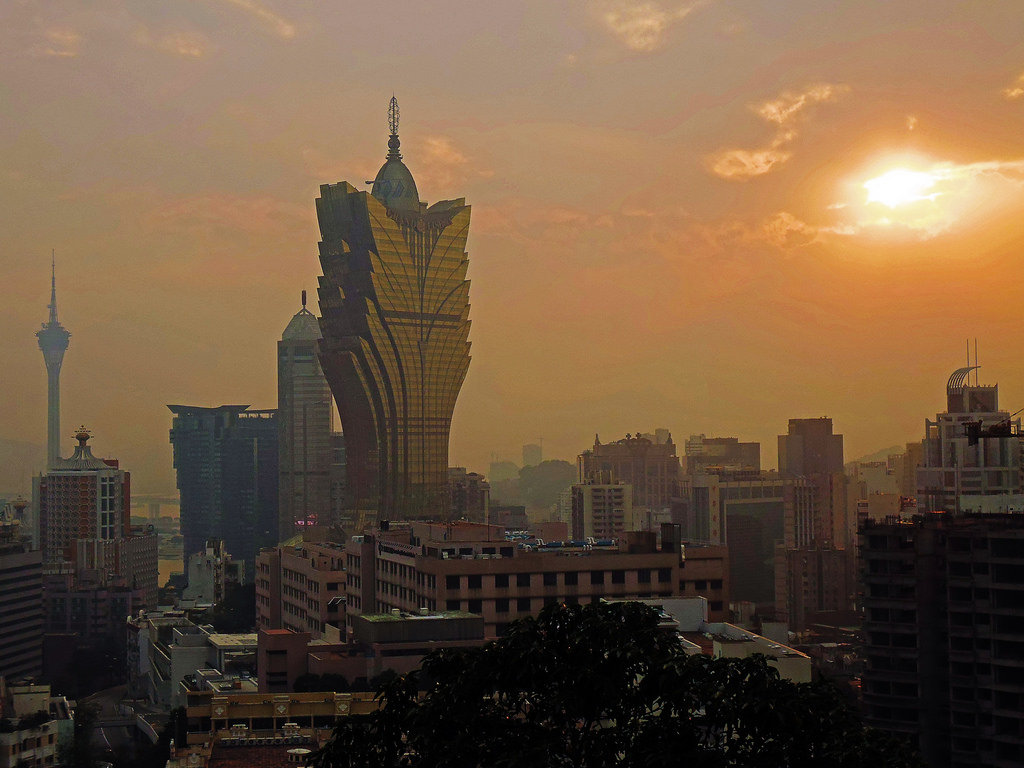 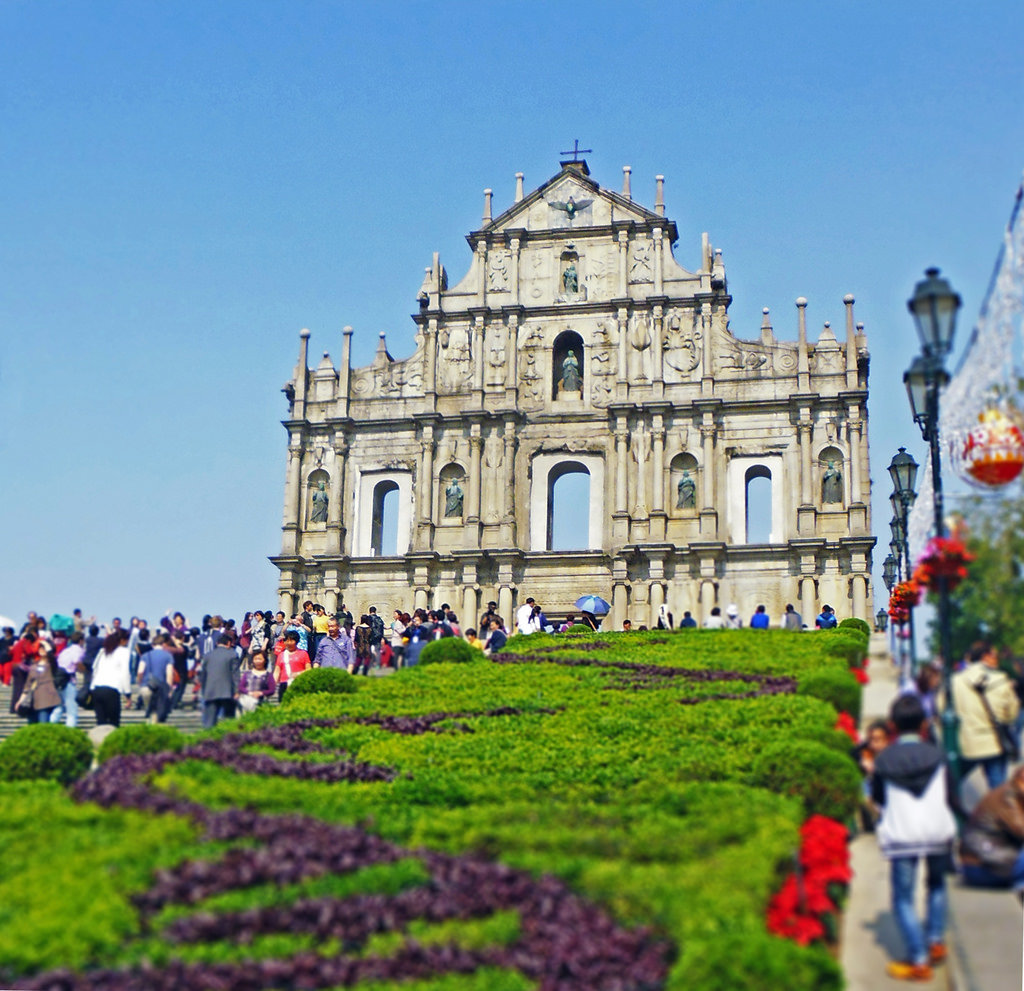