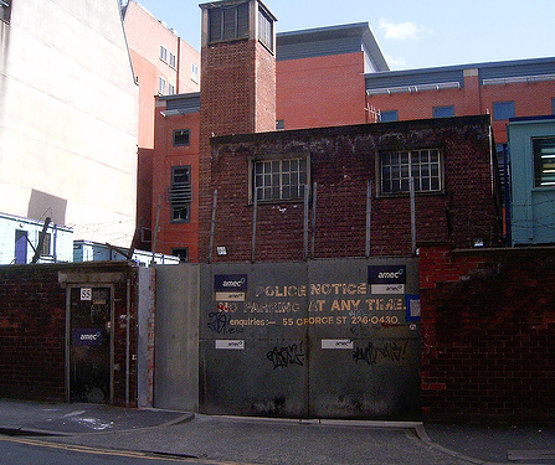 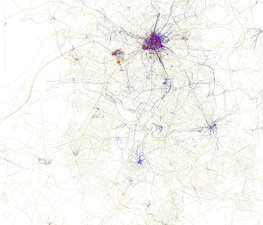 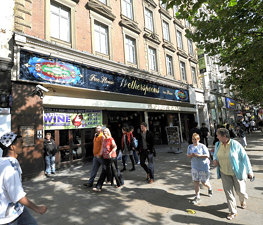 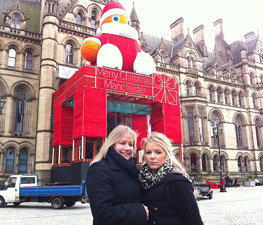 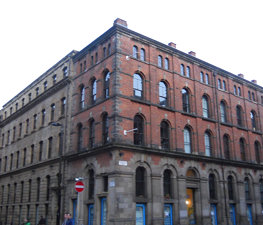 Guardian Exchange was an underground telephone exchange built in Manchester in the 1950s. It was built together with the Anchor Exchange in Birmingham and the Kingsway exchange in London - all believed to provide hardened communications in the event of nuclear war.

Use as a nuclear bunker

The Guardian Bunker has been called the "Best kept secret in Manchester" and its existence was only outed in 1968, 14 years after initial construction.

Use as a telephone exchange

The tunnels are known to be used for British Telecom cables. The exchange rose to prominence in March 2004 when a fire in one of the tunnels caused 130,000 telephone lines in Manchester to be cut off. Ambulance and fire service calls around the North West region were also specifically affected.

Tips & Hints
Arrange By:
Popular first New first
There are no tips nor hints for Guardian telephone exchange yet. Maybe be you will be the first one to post useful information for fellow travellers? :)
2.1/10
1 people have been here
I've been here
Add to wishlist

The Hack Green Secret Nuclear Bunker is a former government-owned

Cheyenne Mountain is a mountain located on the southwest side of 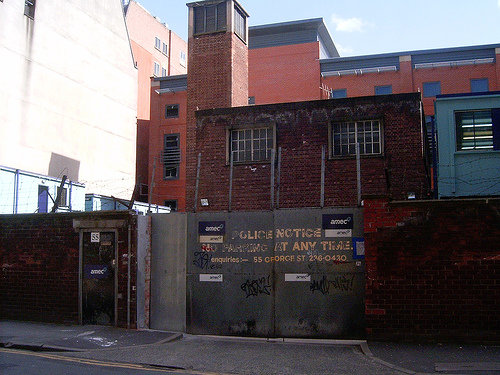 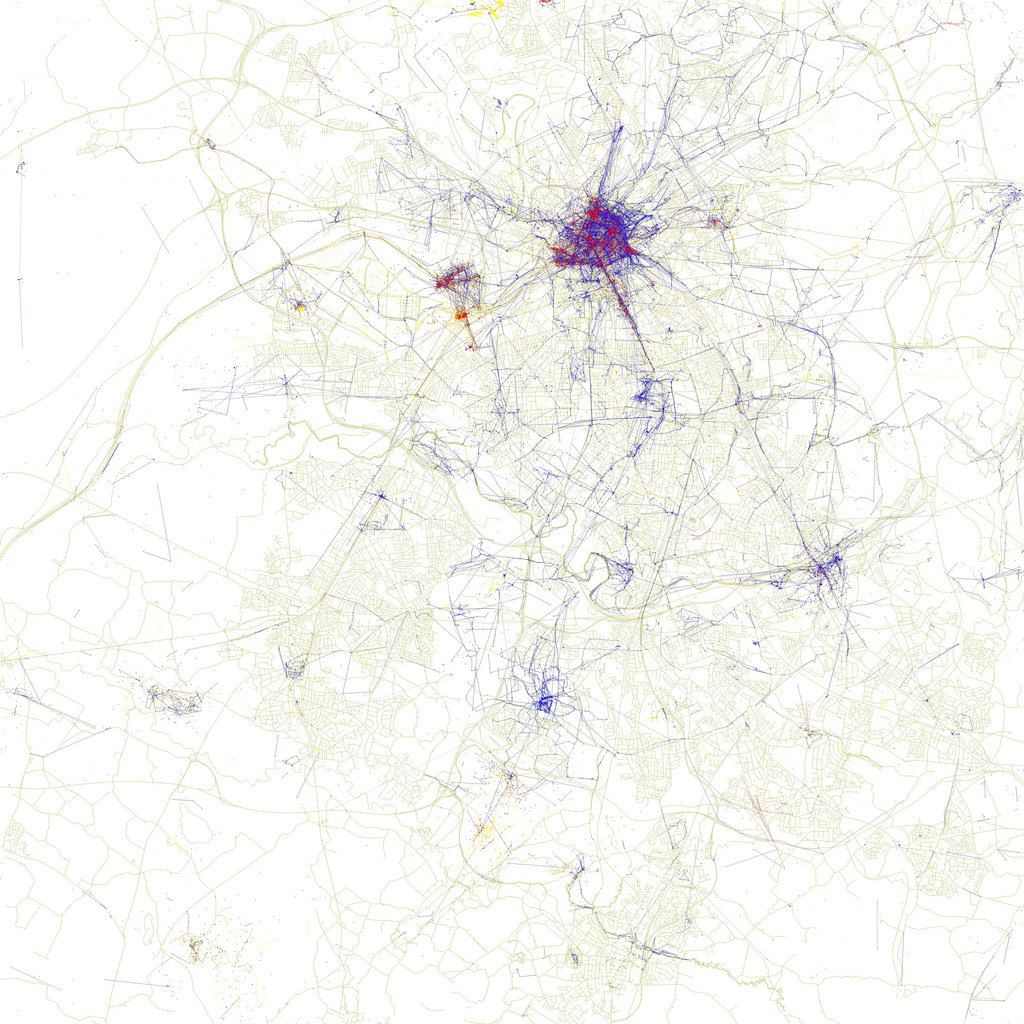 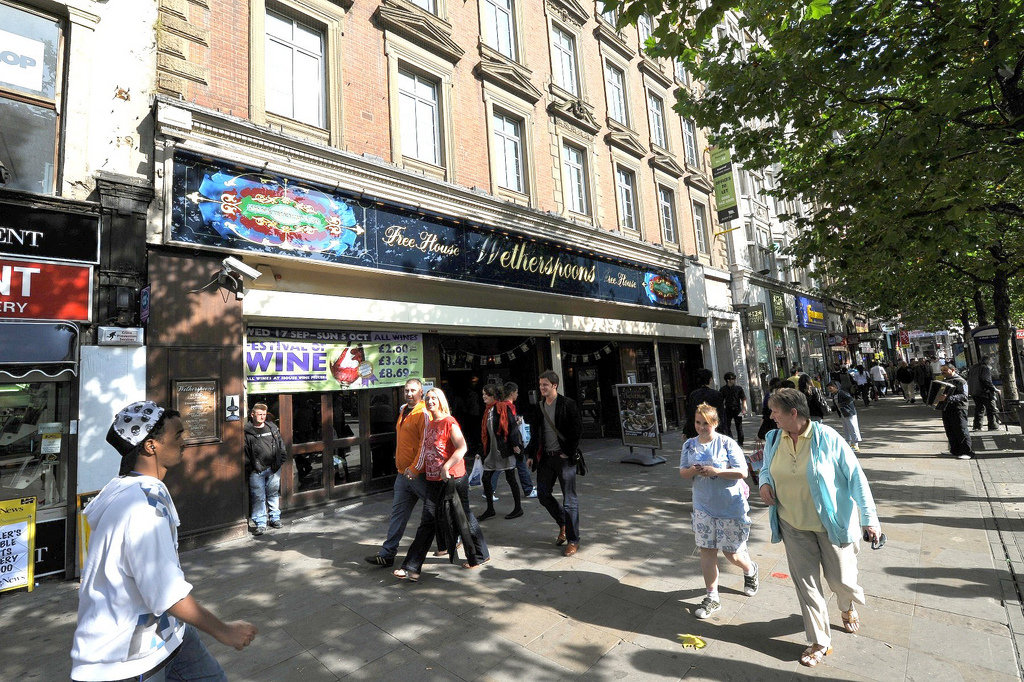 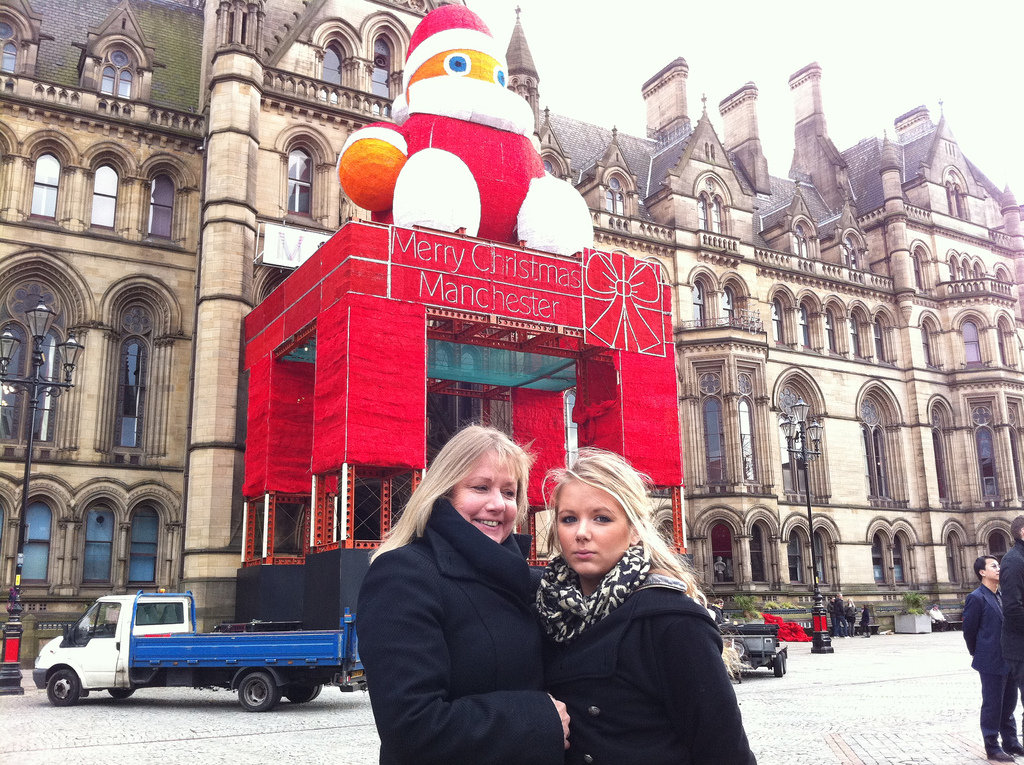 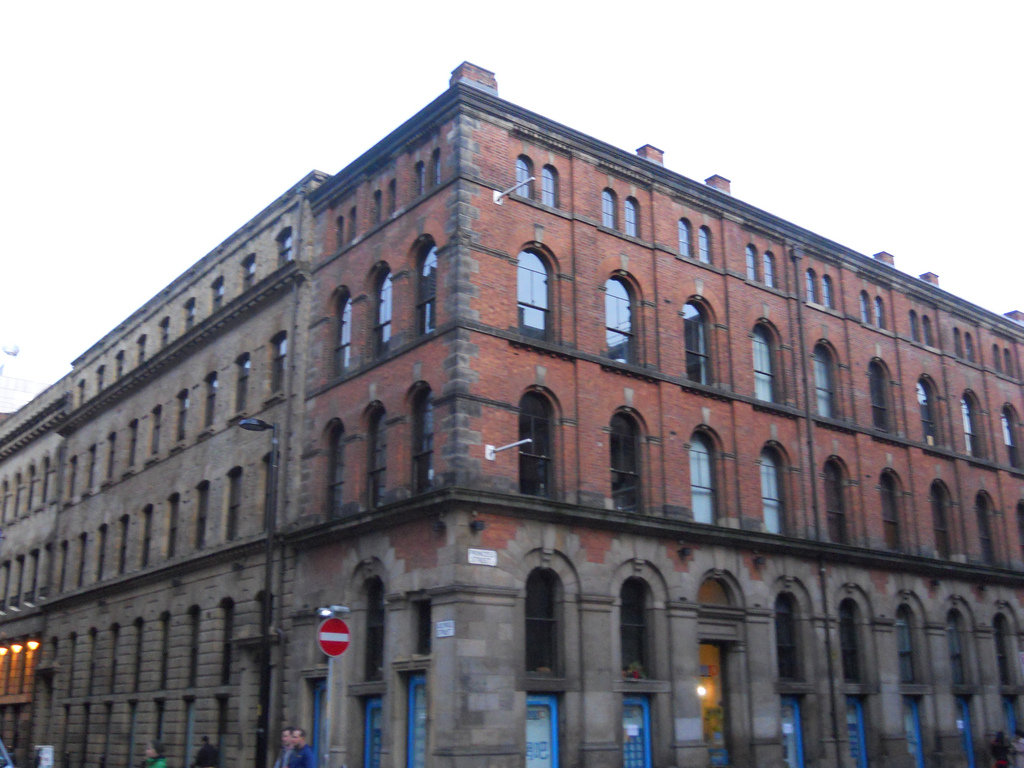 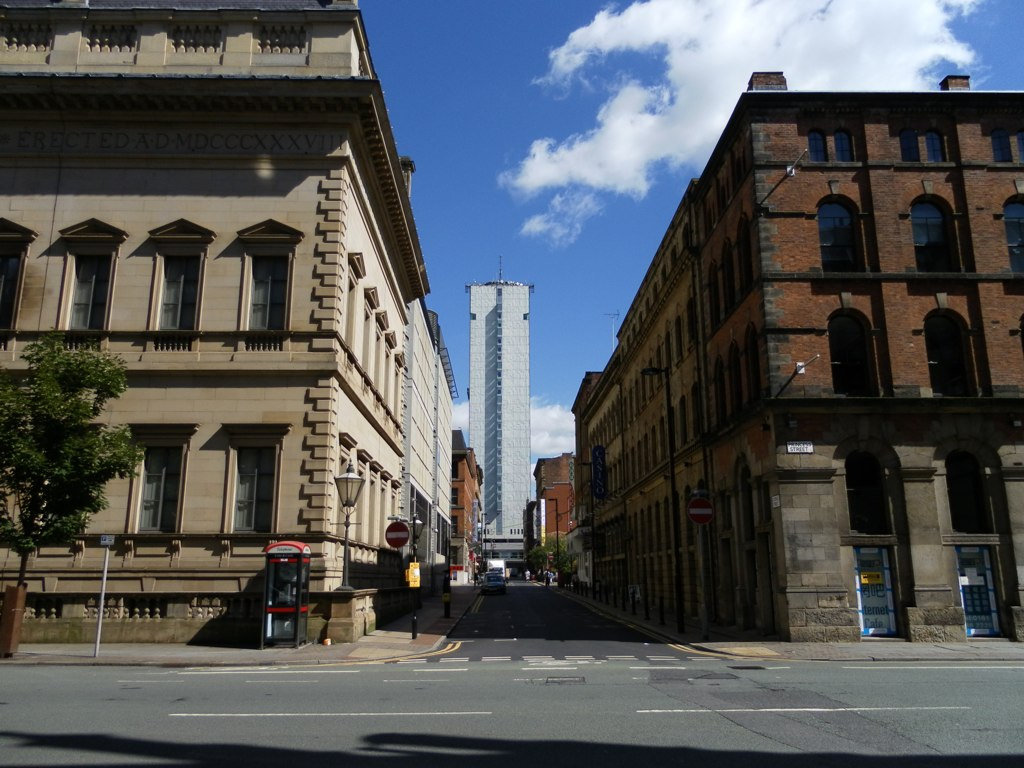 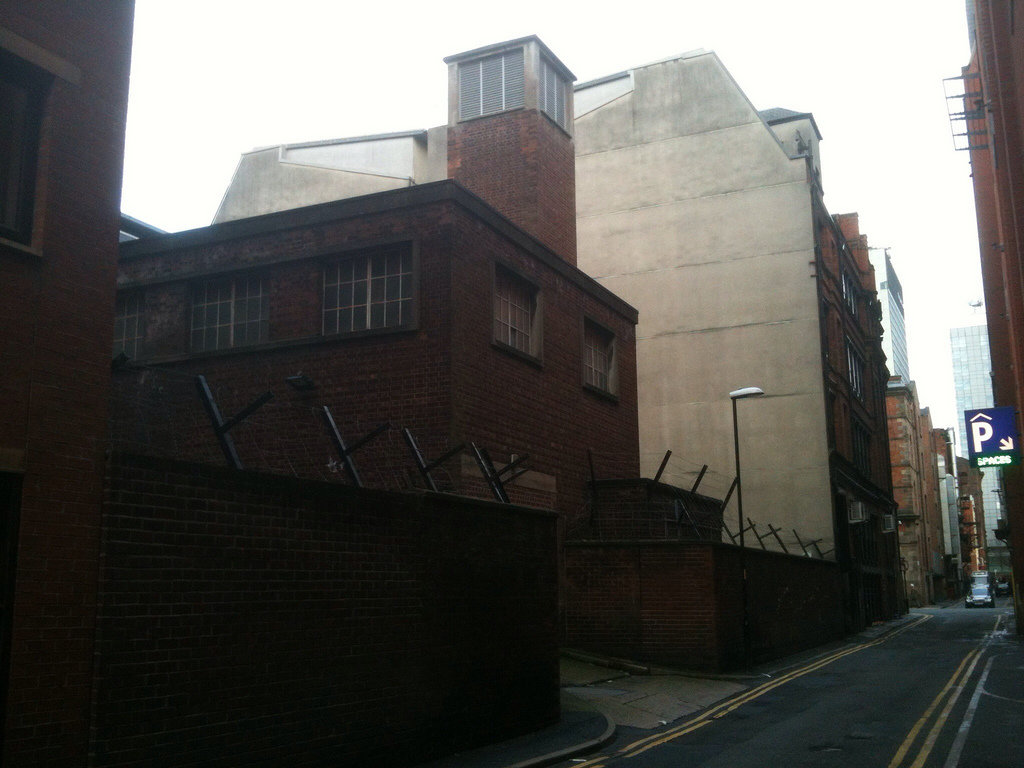