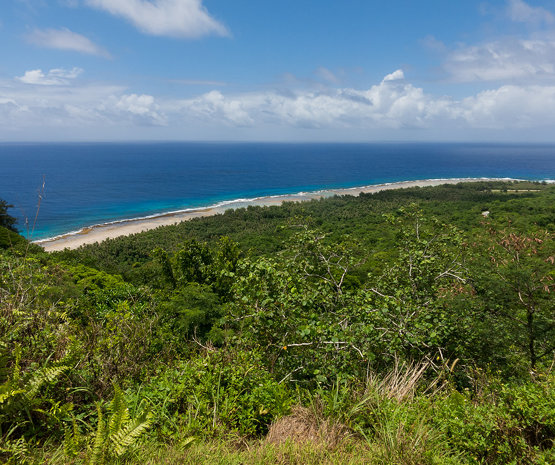 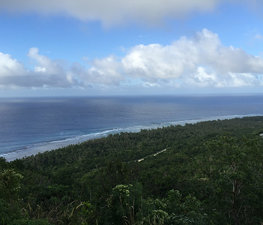 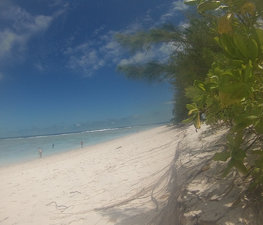 The Guam National Wildlife Refuge protects Ritidian Point and unused military land in the United States territory of Guam. The focus of much of the efforts involves the suppression of invasive exotics to protect endemic species. The reserve consists of eight mostly non-contiguous units.

Ritidian Point is at the far northern point of Guam and is the only unit open to the public. The Navy used the area as a high-security communications station throughout the Cold War and donated the Шаблон:Convert of land to the Fish and Wildlife Service in 1993. Guam's Delegate to Congress at that time, Robert A. Underwood, objected to the transfer as a violation of indigenous Chamorro land rights for not returning the property to the pre-military owners. Sailors from the USS Frank Cable continued the Navy connection by volunteering and creating a nature path for visitors. The Ritidian Unit offices and beaches close to the public at 4 PM every day. They are also closed any time the Guam Homeland Security Office of Civil Defense issues a tropical cyclone condition of readiness 3, 2, or 1. Additionally, the beaches are closed to the public during tropical storm warnings issued by the National Weather Service.

Ritidian Point contains the archaeological site of a pre-Magellan Chamorro village, a former barrier reef that is now a 500-foot limestone cliff and beaches where threatened green sea turtles nest. This area is the only designated critical habitat in Guam because it is home to some of the last confirmed populations of the Mariana fruit bat, Guam kingfisher, Mariana common moorhen and Mariana crow. The accidental introduction of the brown tree snake is considered the primary cause for the decline of native Guam bird species and the Reserve uses specially trained dogs to hunt them.

There are seven additional mostly non-contiguous units, one on Andersen Air Force Base and six on various Navy properties. In total, the military owns 95% of the Refuge, Шаблон:Convert, and does not allow tourism. The areas are considered an overlay because military needs take precedence but the Fish and Wildlife Service has consulting rights. The areas may face additional stress because of the movement of troops from Okinawa.

These units are largely forested and the main preservation initiative involves the Serianthes nelsonii tree. The critically endangered plant is endemic to the southern Marianas Islands and only one mature tree is known in Guam. Efforts to plant new seedlings have been coordinated through the University of Guam.

Tips & Hints
Arrange By:
Popular first New first
There are no tips nor hints for Guam National Wildlife Refuge yet. Maybe be you will be the first one to post useful information for fellow travellers? :)
5.7/10
2,433 people have been here
I've been here
Add to wishlist

0.2km from 3A, Yigo, Guam Get directions

The War in the Pacific National Historical Park is a protected area, 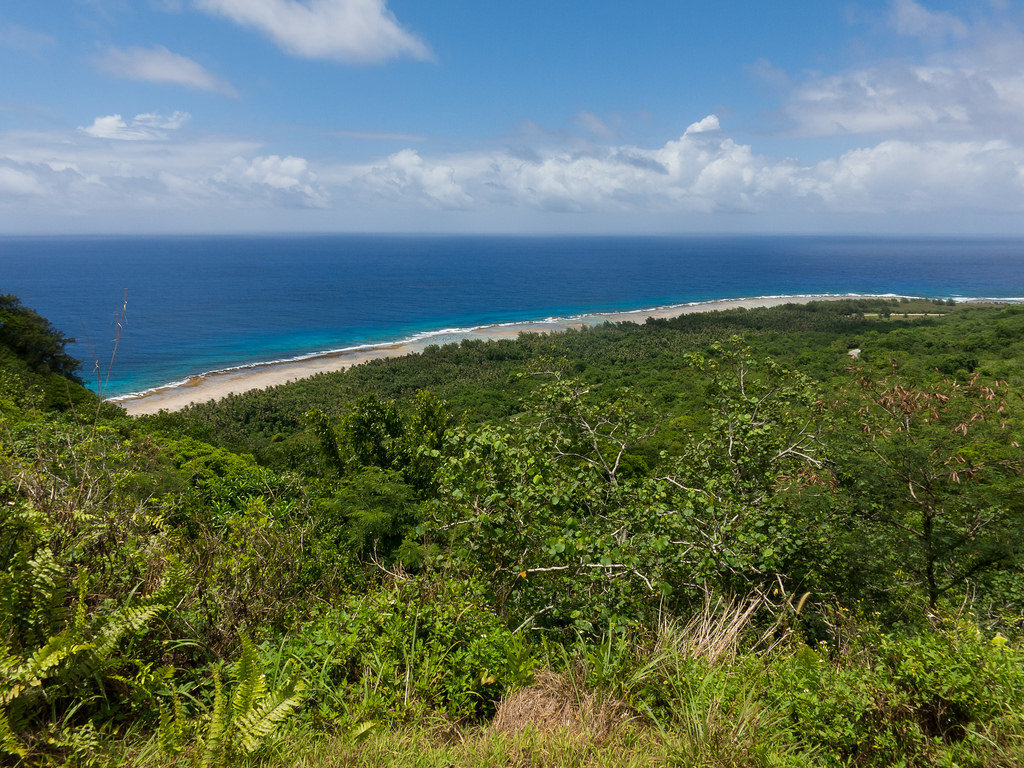 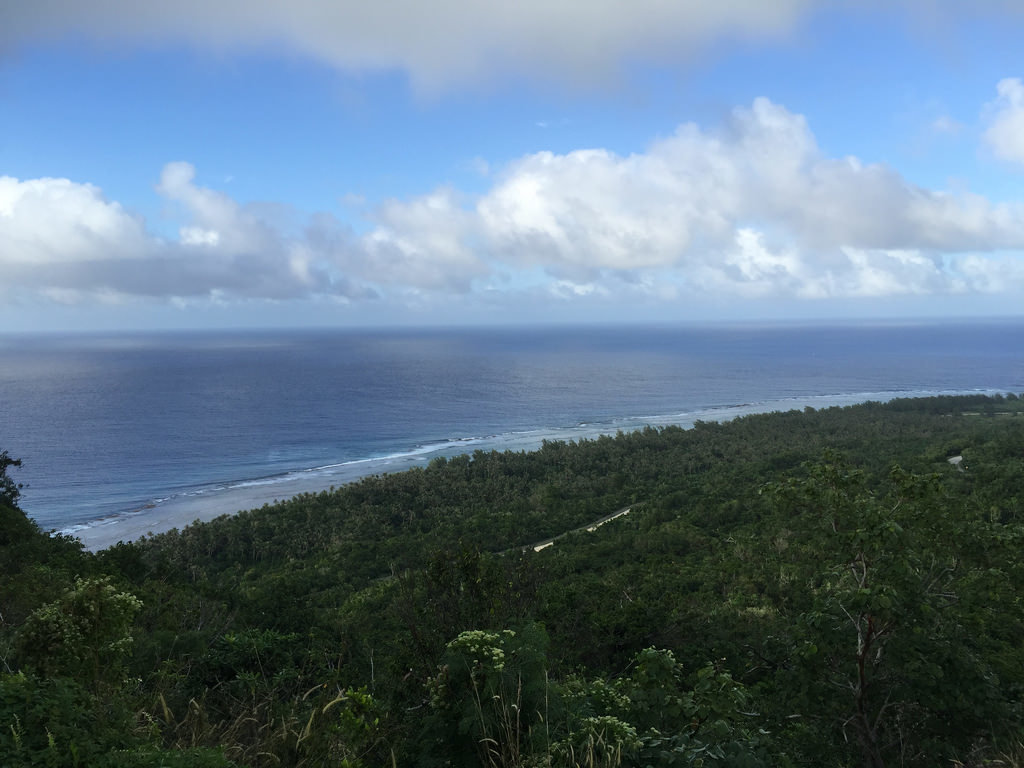 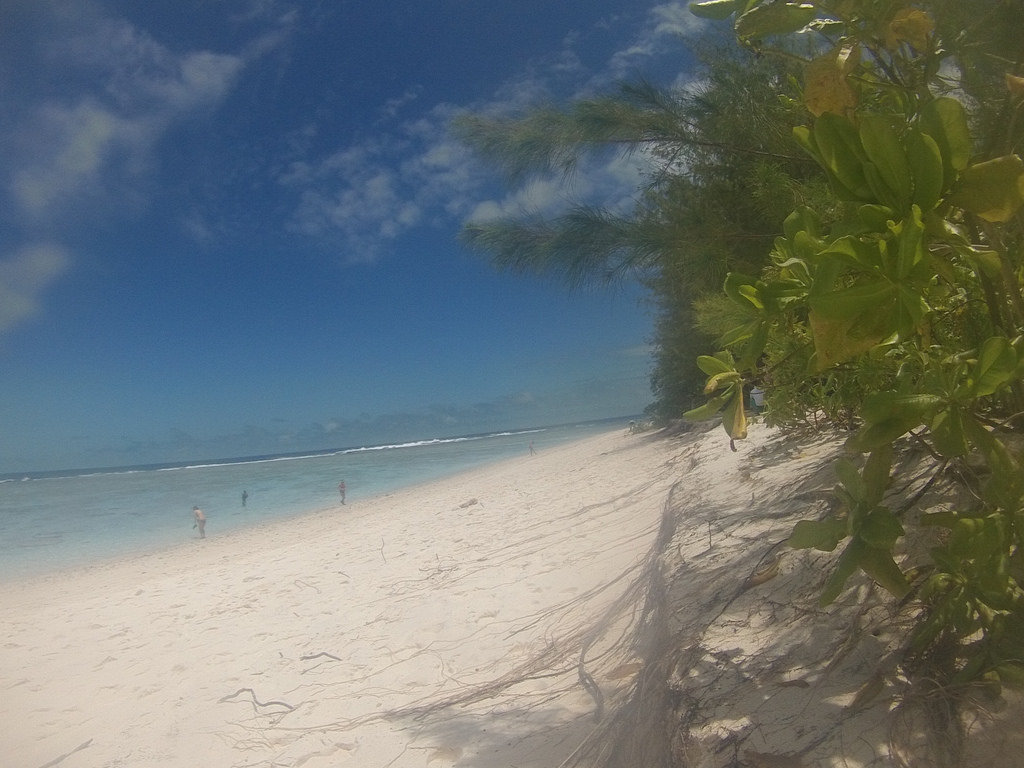