×
What are you looking for?
See all results
Caves in Lucrino 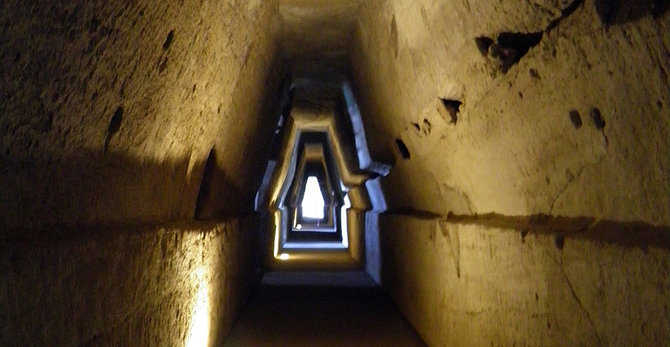 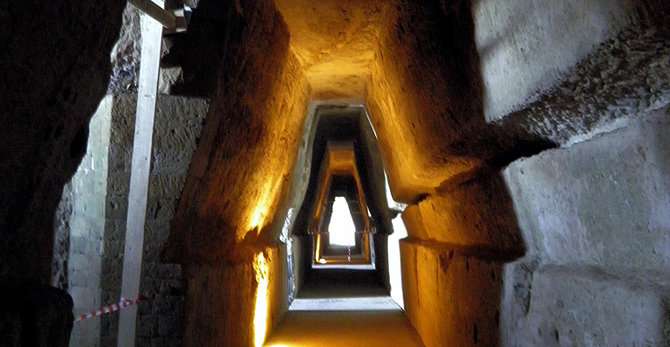 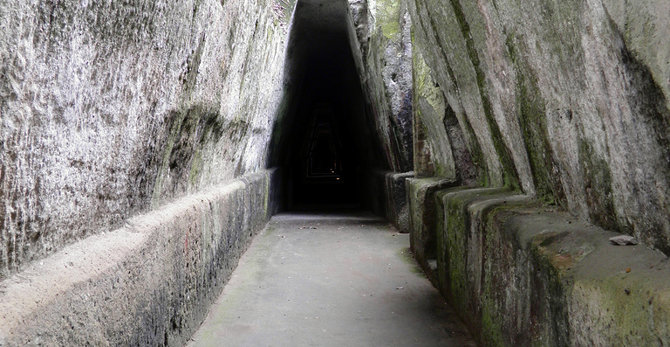 Grotta di Cocceio, also known as the Cocceius Tunnel, is a straight-line subterranean gallery nearly a kilometre in length connecting Lake Avernus with Cumae north of Naples, Italy. It was burrowed clean through the tuff stone of Monte Grillo from 38-36 BCE. The tunnel was effected by the architect Lucius Cocceius Auctus at the wishes of Agrippa who was in the process of converting the Lake into a military port, the Portus Julius. The Avernus side of the passage was decorated with a colonnade and had many statues in niches hewn into the tufa stone walls of the entrance.

It is also known as the Grotta della Pace in reference to a Spanish captain, Pietro de Pace, who made use of the tunnel in 1508-1509 to plunder the ruins of Cumae, which, at the time, still bore many rich items.

The Grotta was heavily damaged during World War II and is no longer open to the public.

Tips & Hints
Arrange By:
Popular first New first
There are no tips nor hints for Grotta di Cocceio yet. Maybe be you will be the first one to post useful information for fellow travellers? :)

Castello Aragonese (Baia) is a tourist attraction, one of the Castles

The Macellum of Pozzuoli (Italian: Macellum di Pozzuoli) was the

The Piscina Mirabilis (Latin 'wondrous pool') is an ancient Roman

Solfatara is a shallow volcanic crater at Pozzuoli, near Naples, part 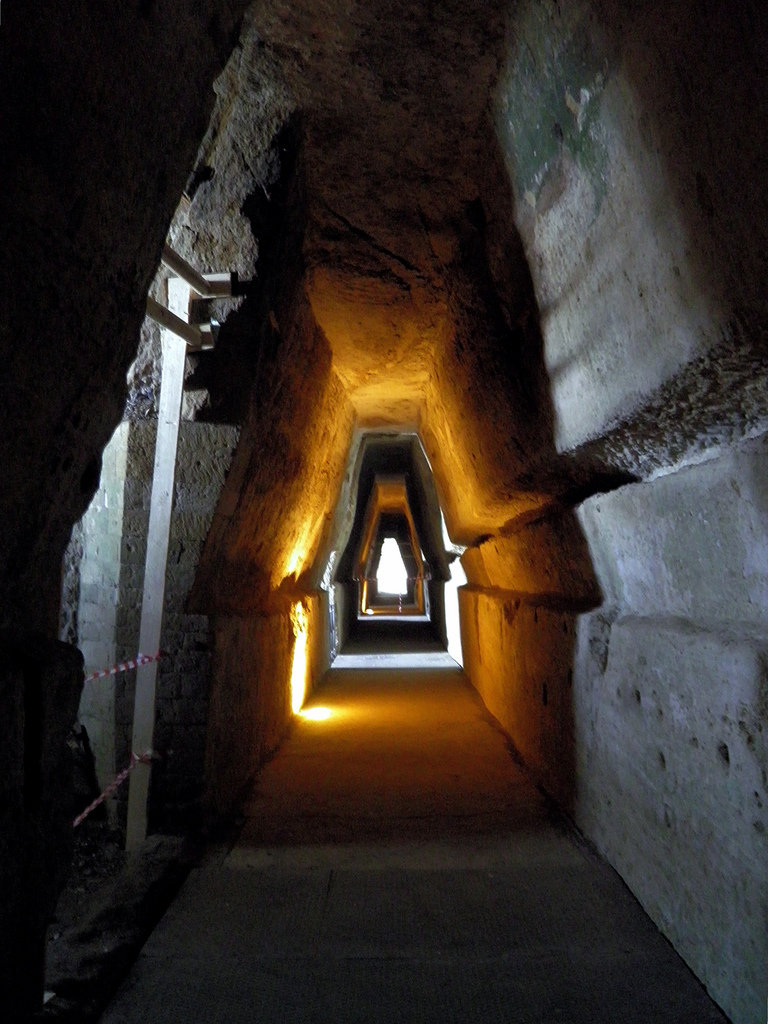 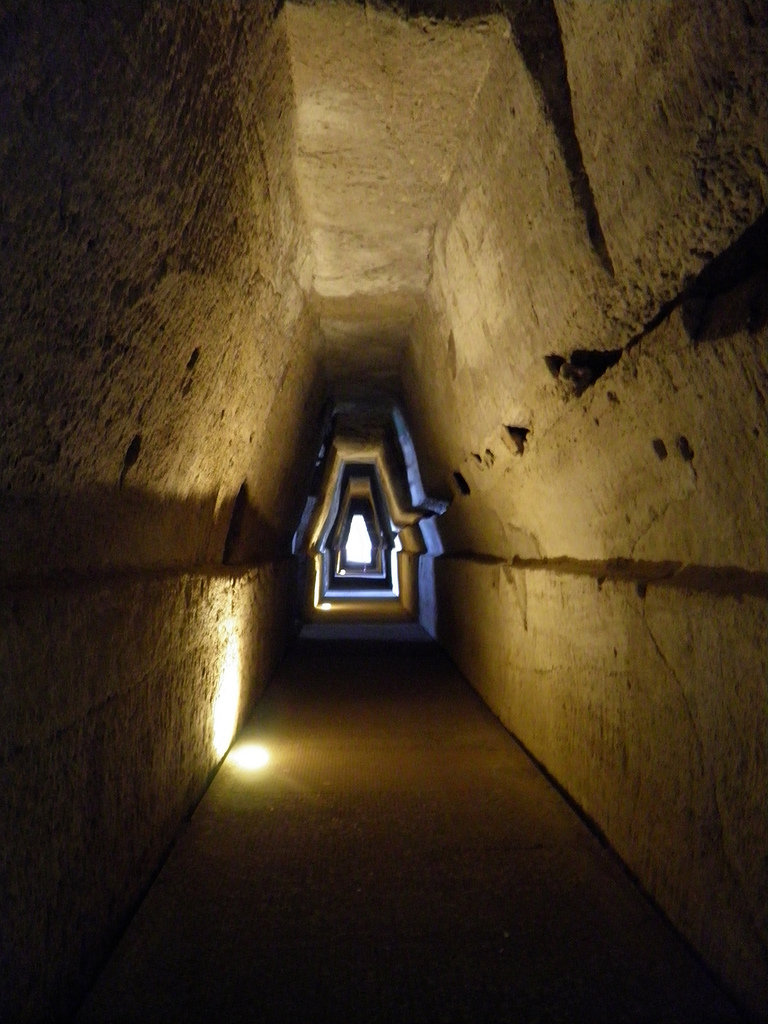 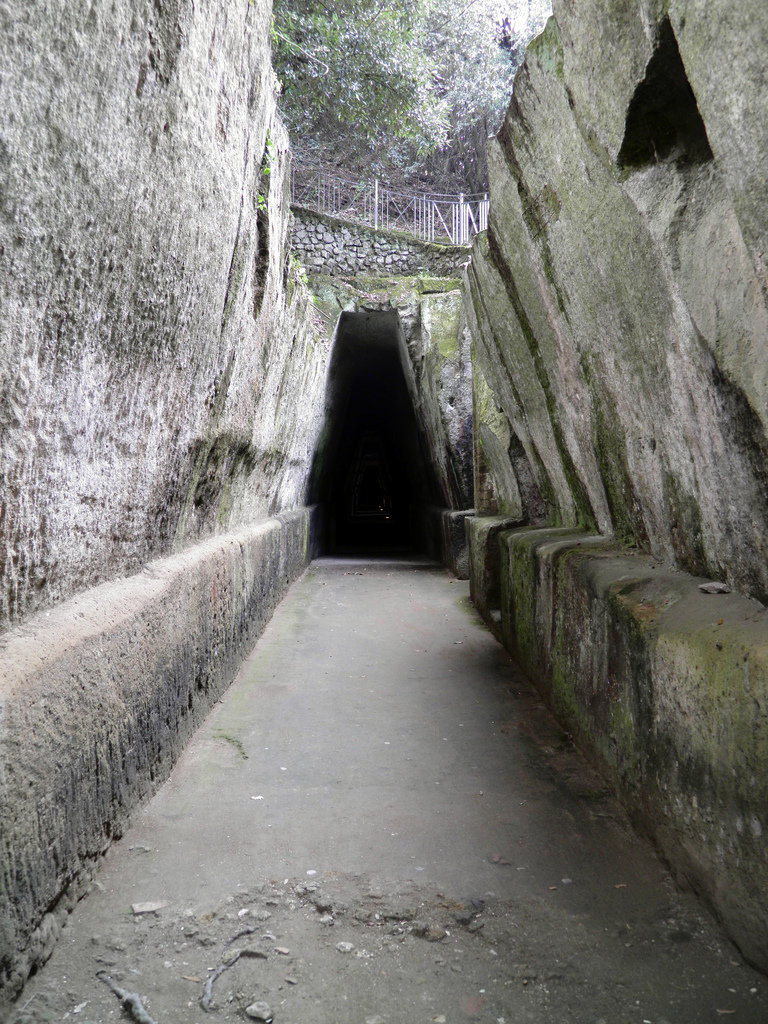 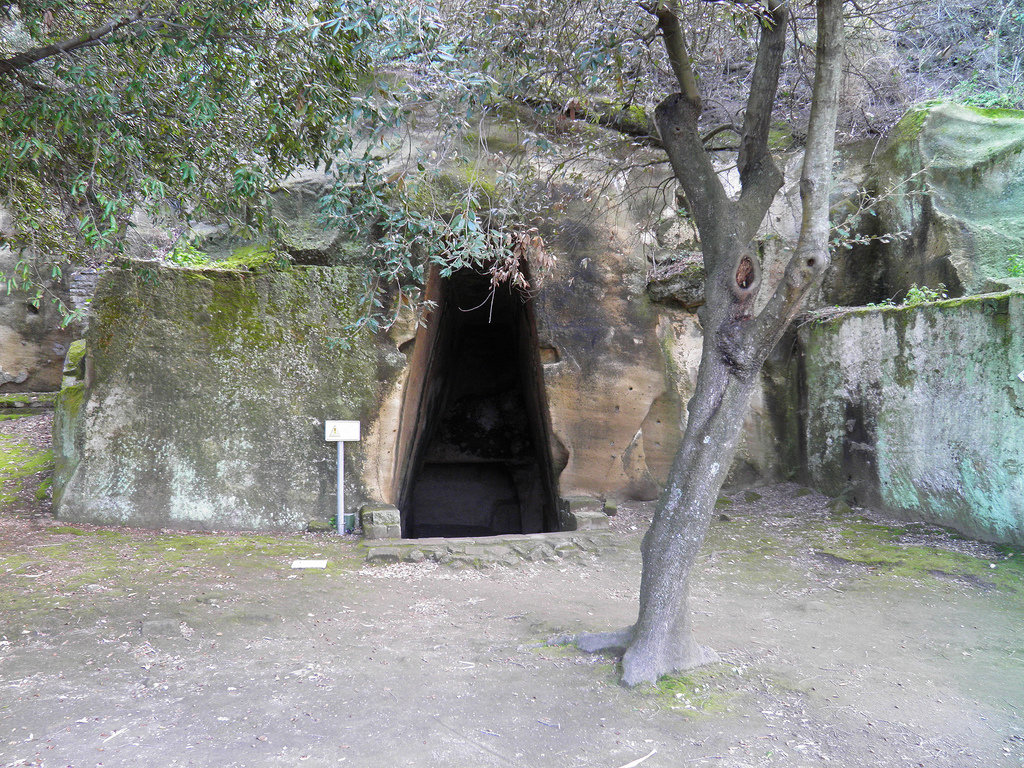 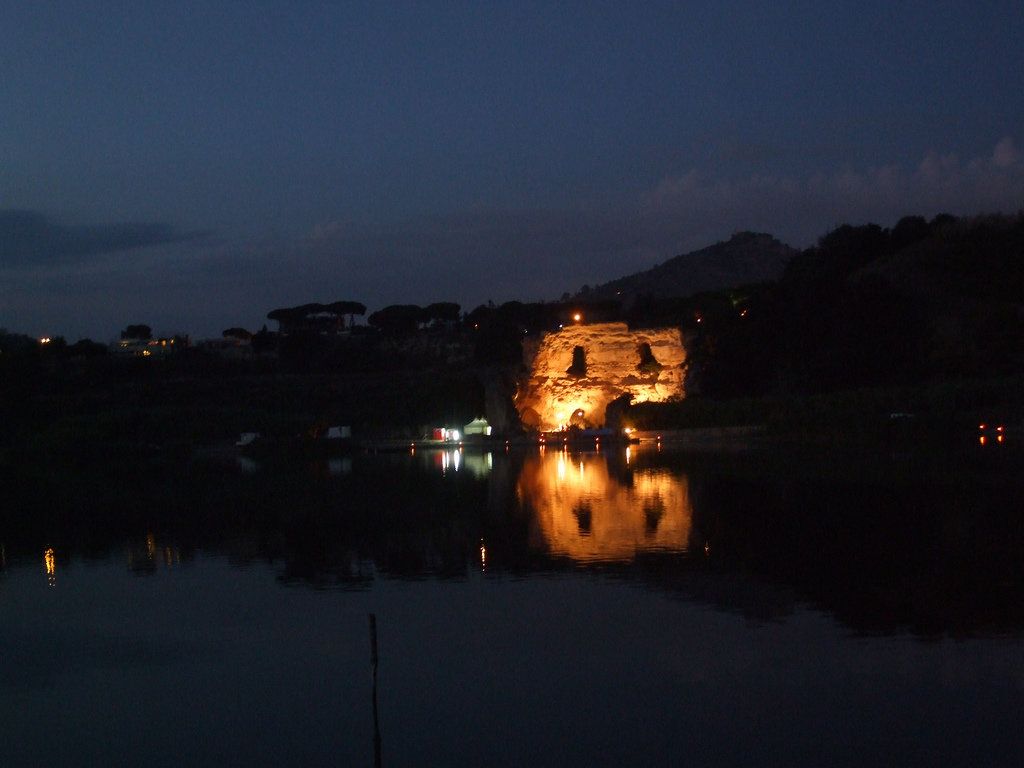 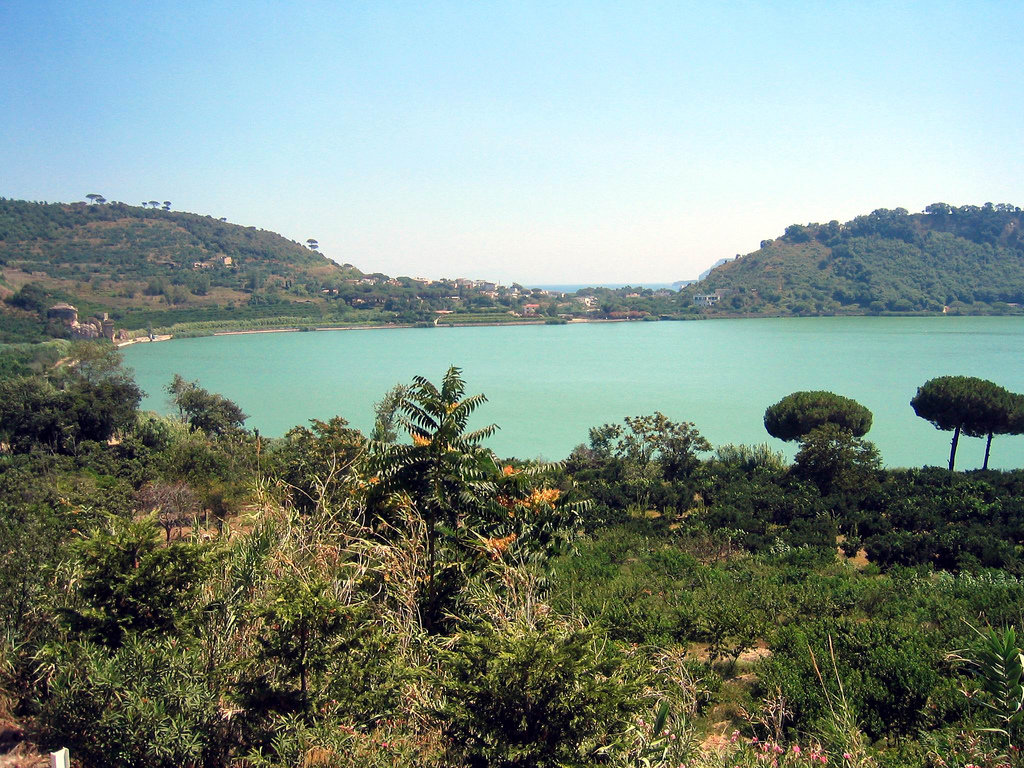 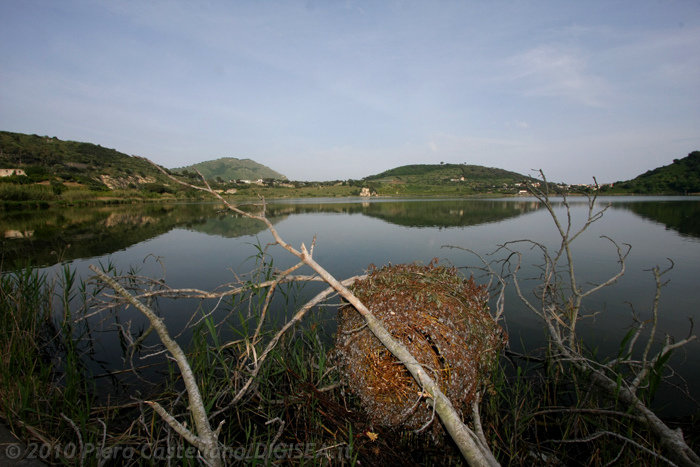 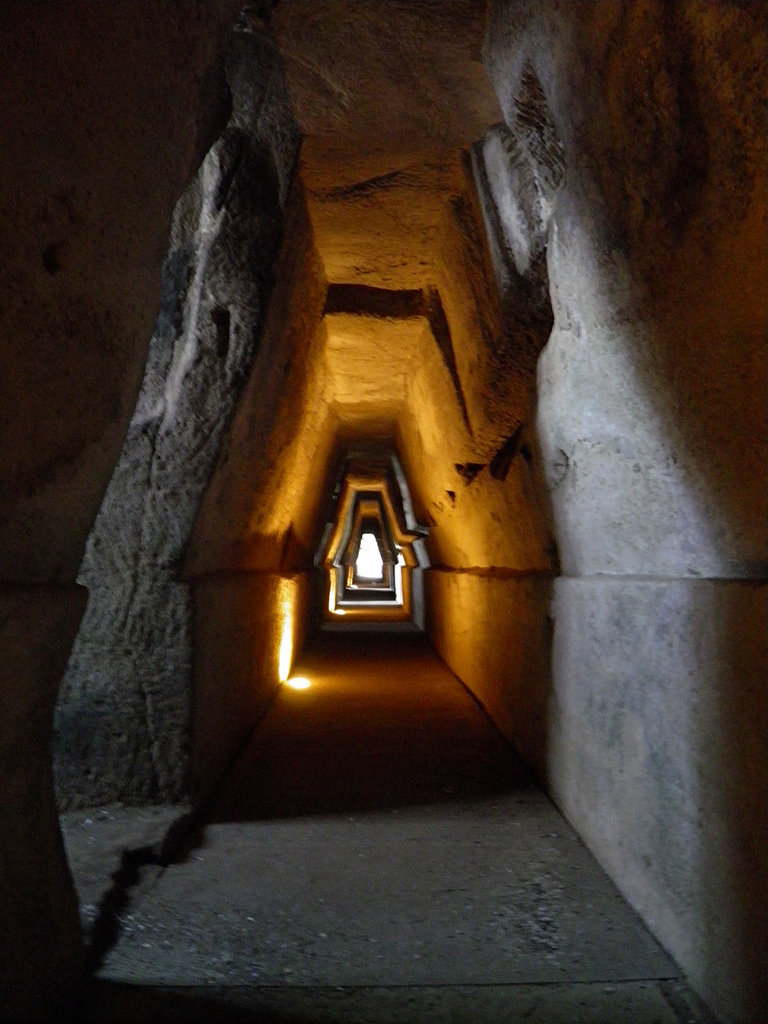 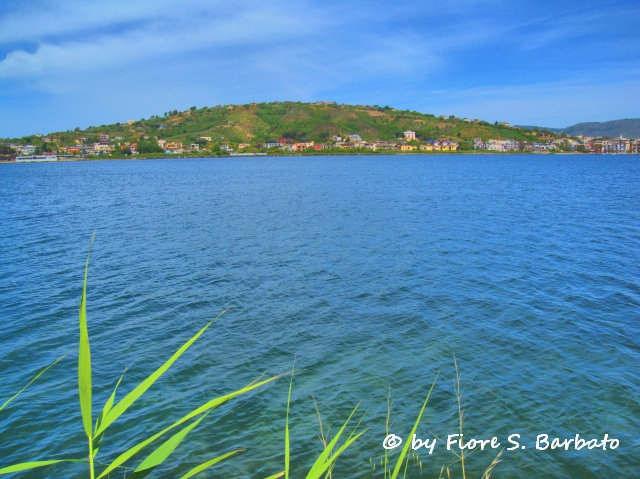 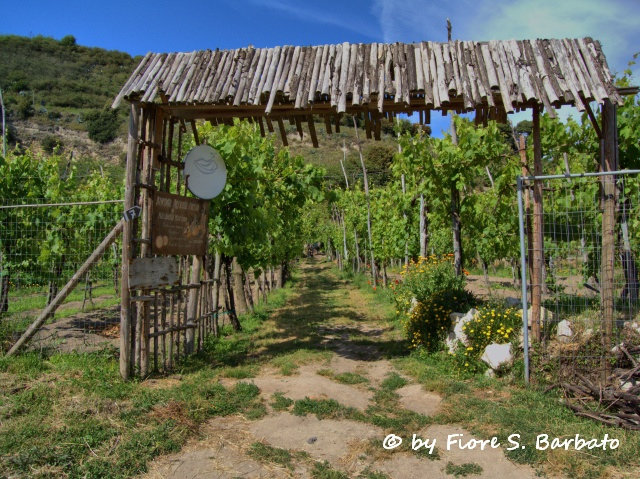 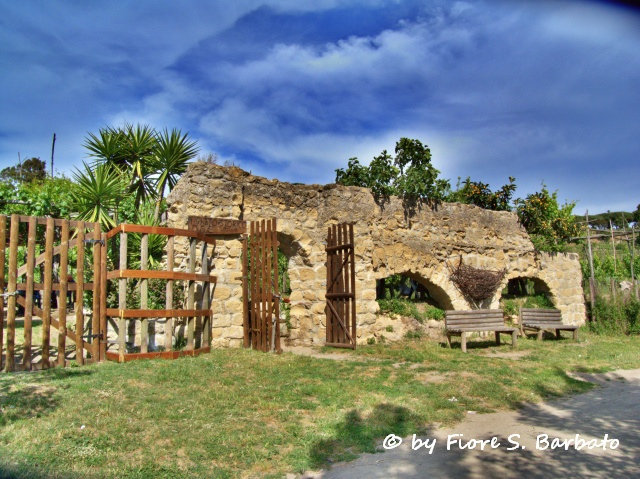