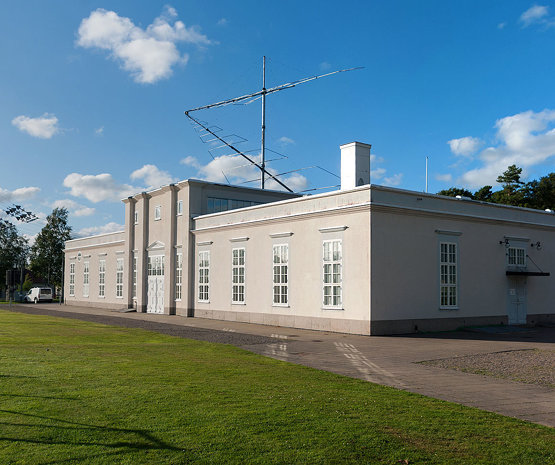 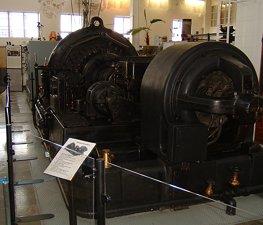 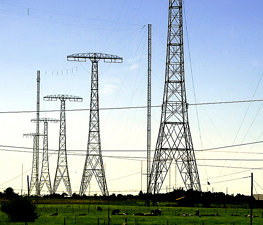 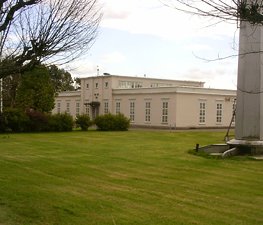 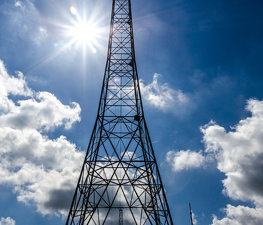 The Grimeton VLF transmitter is a VLF transmission facility near Grimeton close to Varberg in Sweden.

It was built in 1923 and has the only workable machine transmitter in the world. For its radiating element it uses a wire aerial hung on six 127-metre high freestanding steel towers looking like gigantic pylons. These towers are grounded. On July 2, 2004 the Grimeton VLF transmitter was declared a World Cultural Heritage site by UNESCO. The twin station Nadawcza Radiostacja Transatlantycka Babice in Babice, Poland was destroyed in 1945.

The VLF transmitter Grimeton was used until the fifties for transatlantic radio telegraphy to Radio Central in Long Island, New York, USA. After the fifties it was used until 1996 for transmitting orders to submarines. In 1968 therefore a second transmitter was installed. This transmitter uses transistor and tube technology unlike the machine transmitter, which works on 17.2 kHz, designed for frequencies around 40 kHz, but using the same aerial. In 1996 the machine transmitter became obsolete and went out of service. Because it is in good condition it was declared a national monument. On special occasions such as Alexanderson Day it is used for transmitting Morse messages on 17.2 kHz. Its signal for identification is SAQ (... .- --.- )

The machine transmitter can be visited in the summertime. It is a great attraction especially on Alexanderson Day.

The transmitter from the 1960s is still used by the Swedish Navy. Since it uses the same aerial as the machine transmitter a simultaneous operation of both transmitters, which would require expensive frequency filters, is not possible. So these special transmissions are very rare.

The Grimeton VLF transmitter location is not only used for VLF transmission. It is also used for shortwave transmissions and for FM and TV broadcasting. Therefore a 260 metre high guyed steel framework mast was built in 1966 next to the building containing the transmitter for 40 kHz.

Bruno Neeser
An unusual place to visit. If you’re interested in communication/radio, it’s a required visit.

Falkenberg was a fort in Falkenberg, Sweden. It was first mentioned in

Halmstad Castle (Halmstads slott) is a 17th-century castle situated in

Göteborg Landvetter Airport (IATA: GOT, ICAO: ESGG) is an

Gunnebo House (Swedish: Gunnebo slott) is a mansion located outside

Aholming transmitter is a facility for broadcasting the program of

Nador transmitter is the main transmission facility for longwave and

LORAN-C transmitter Salwa is a guyed mast in Saudi Arabia. 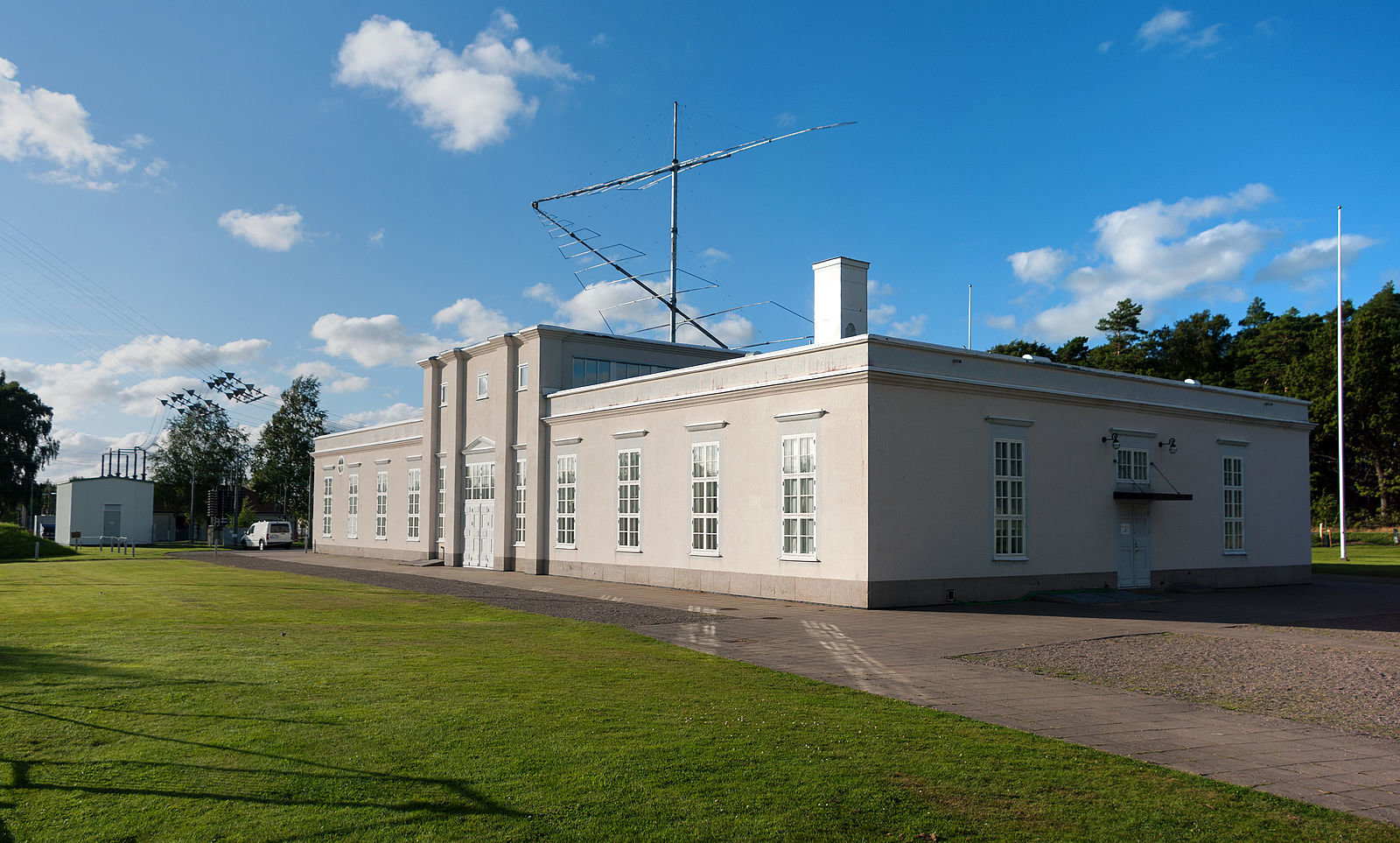 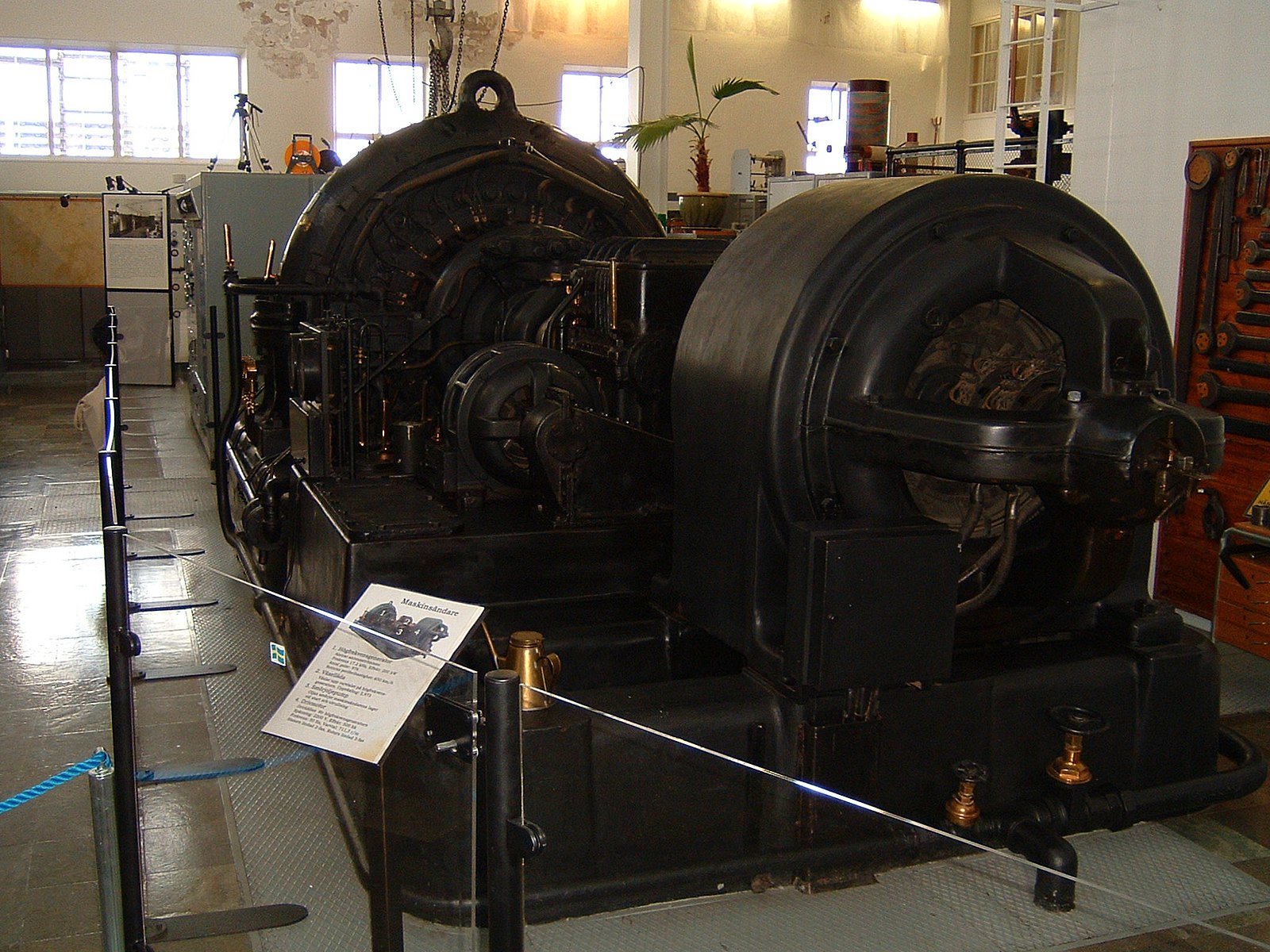 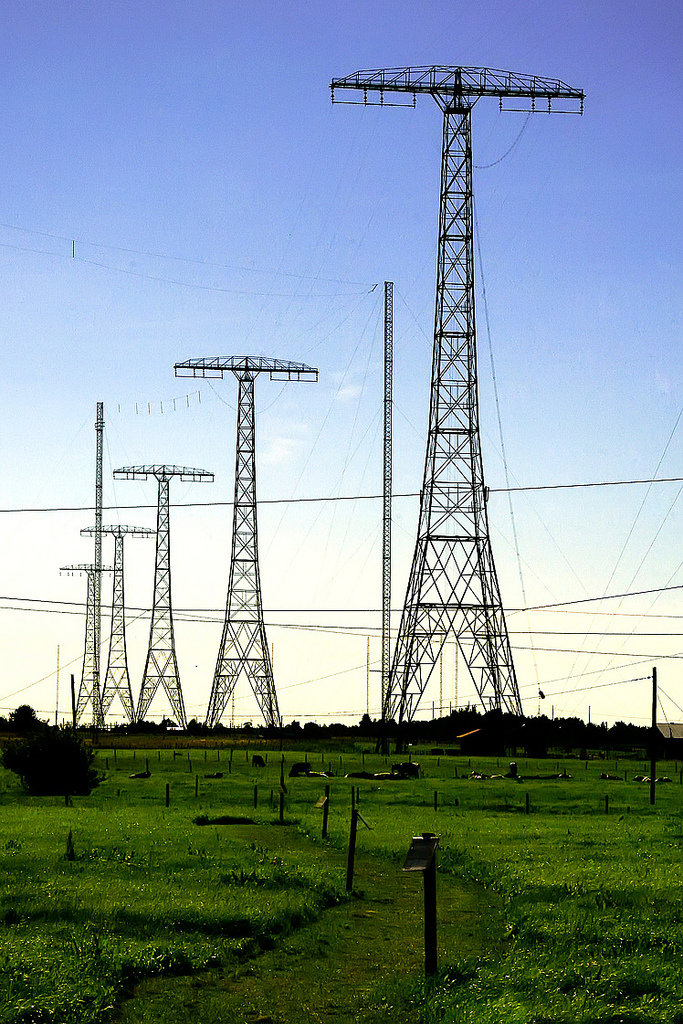 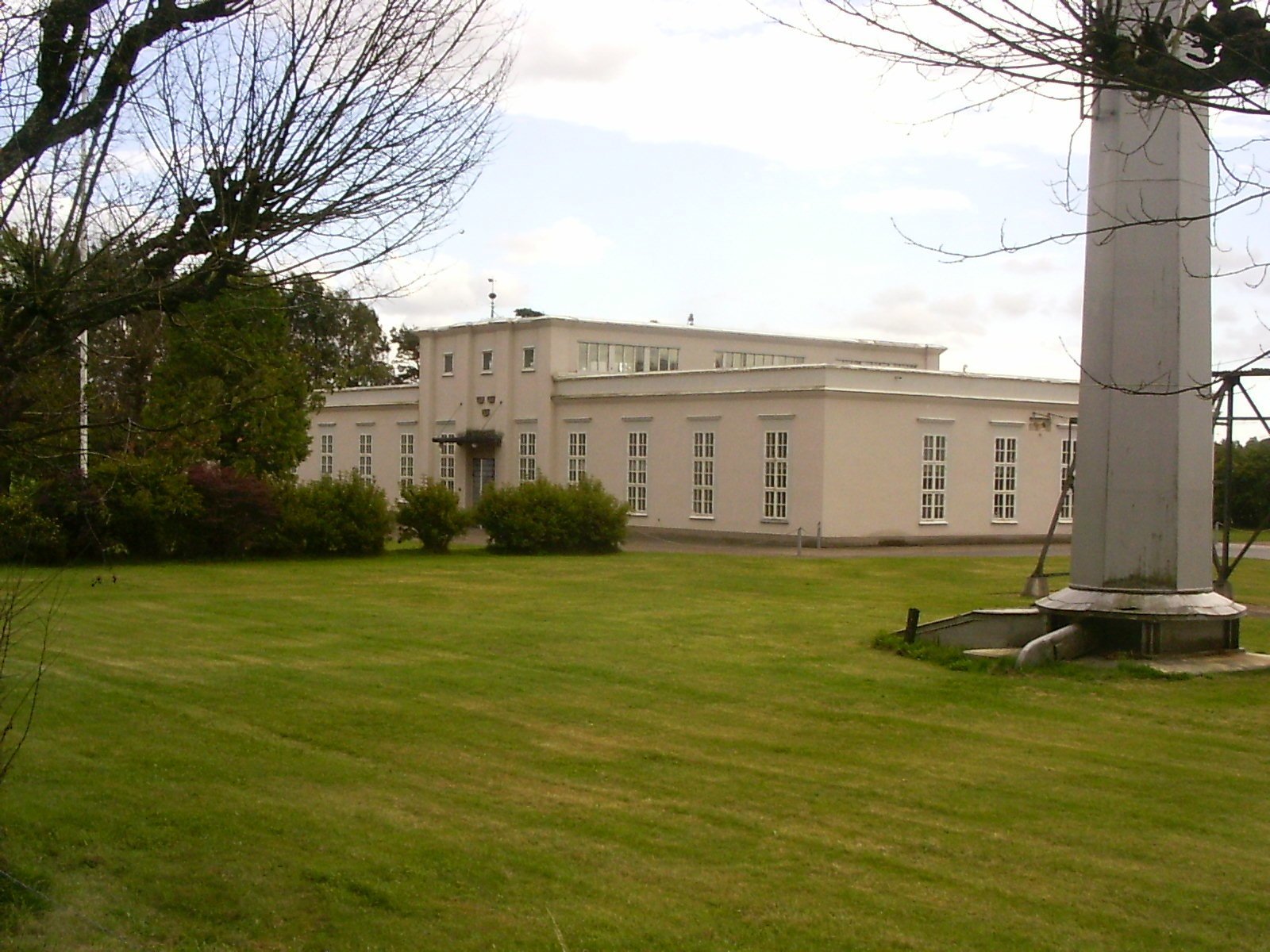 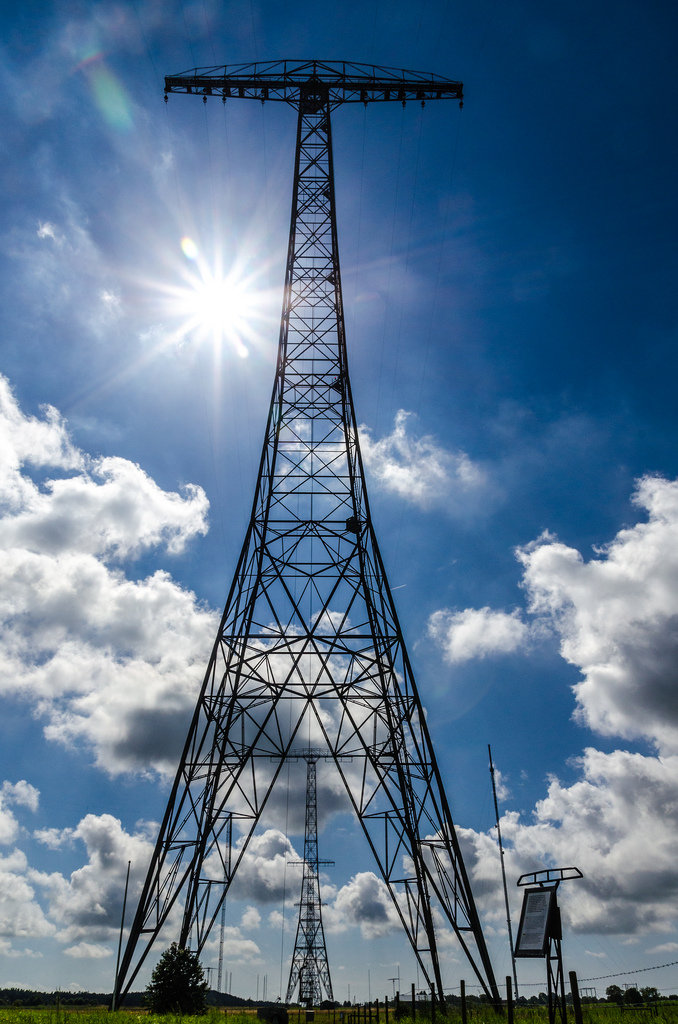 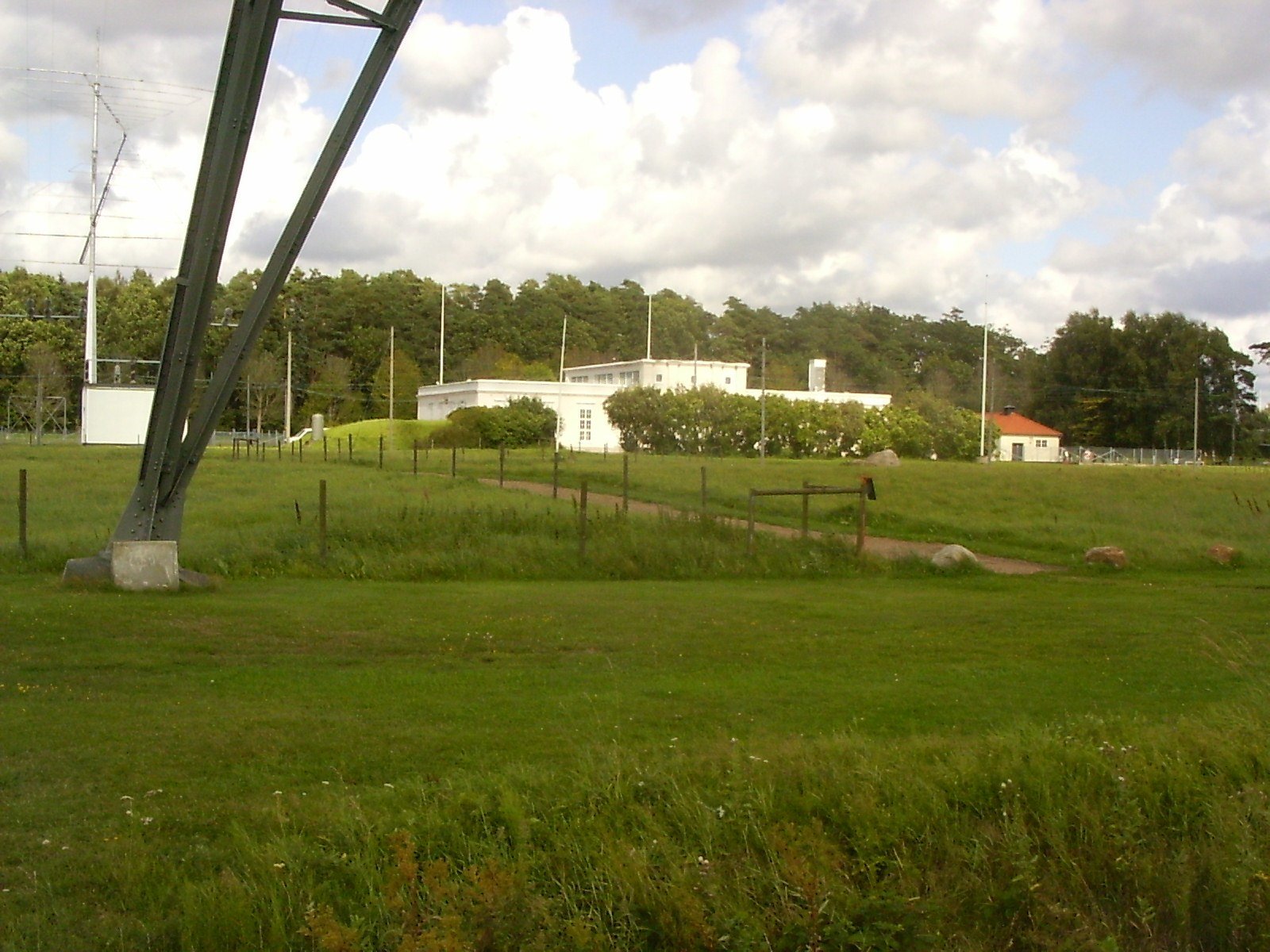 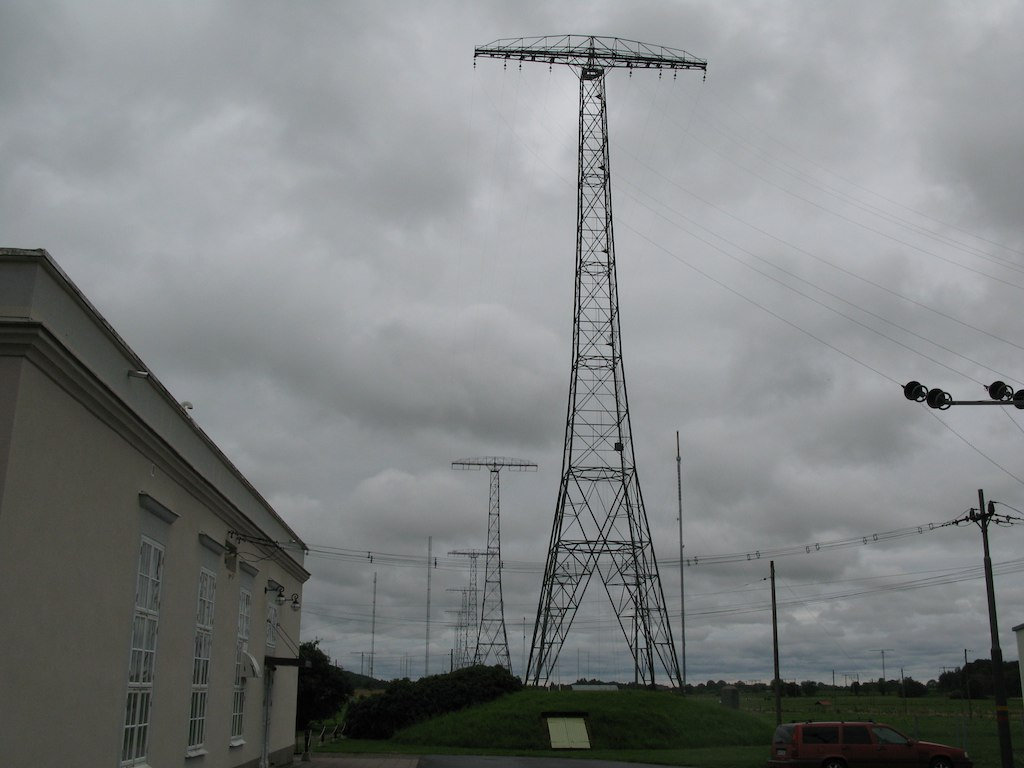 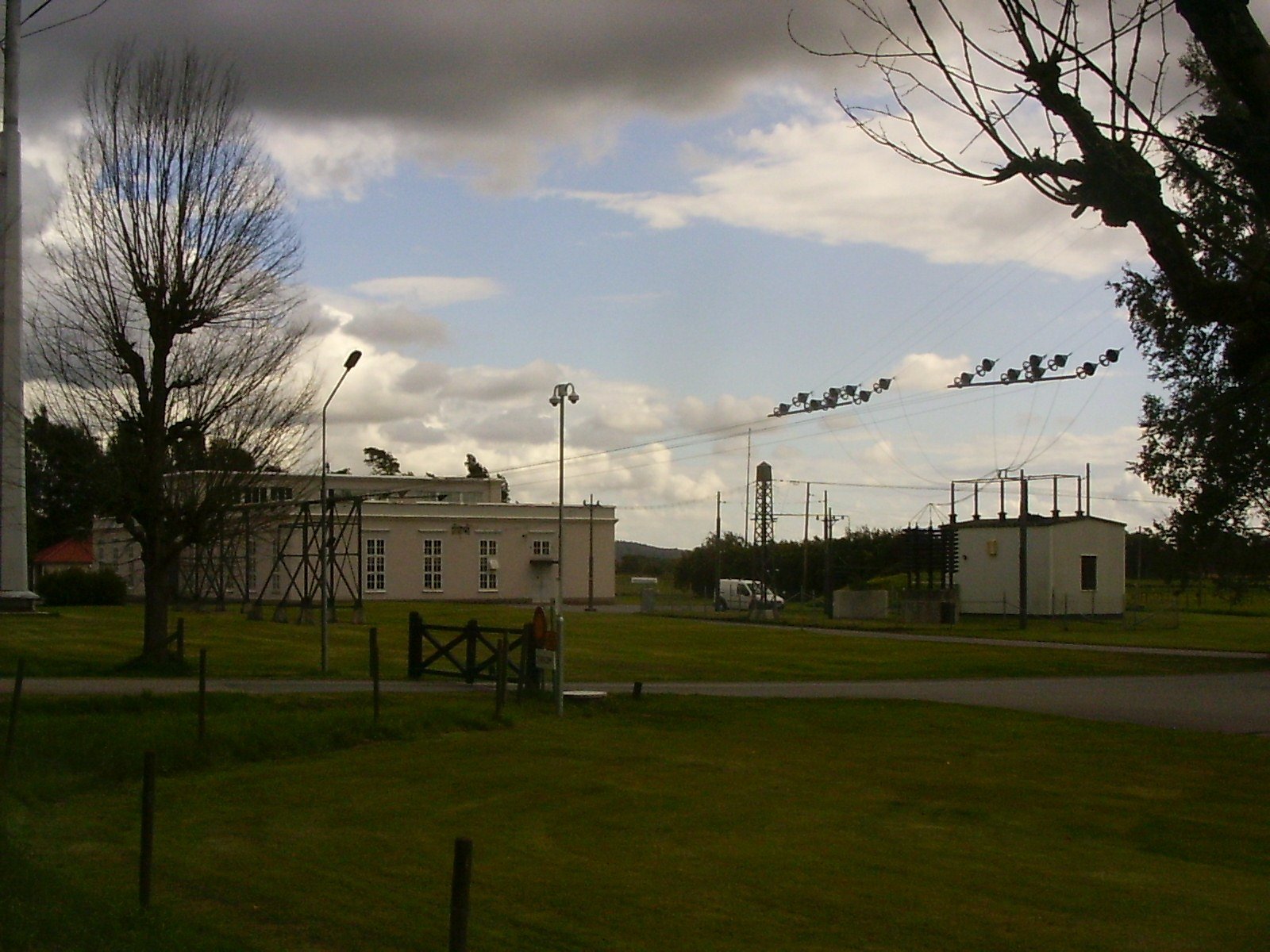 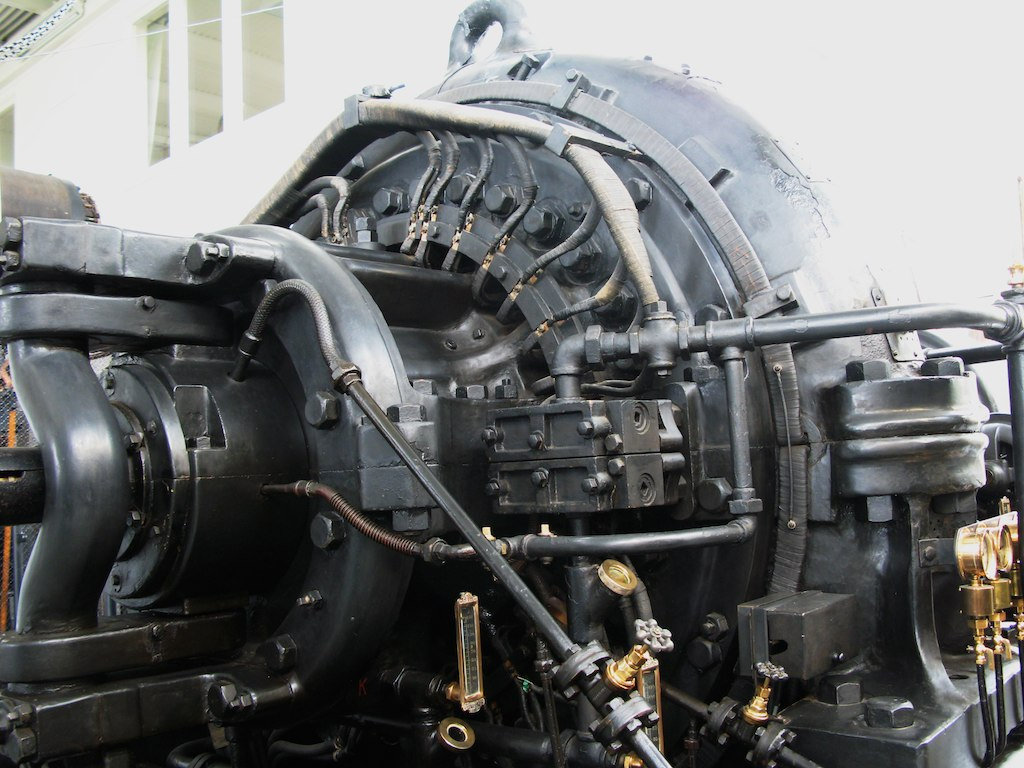 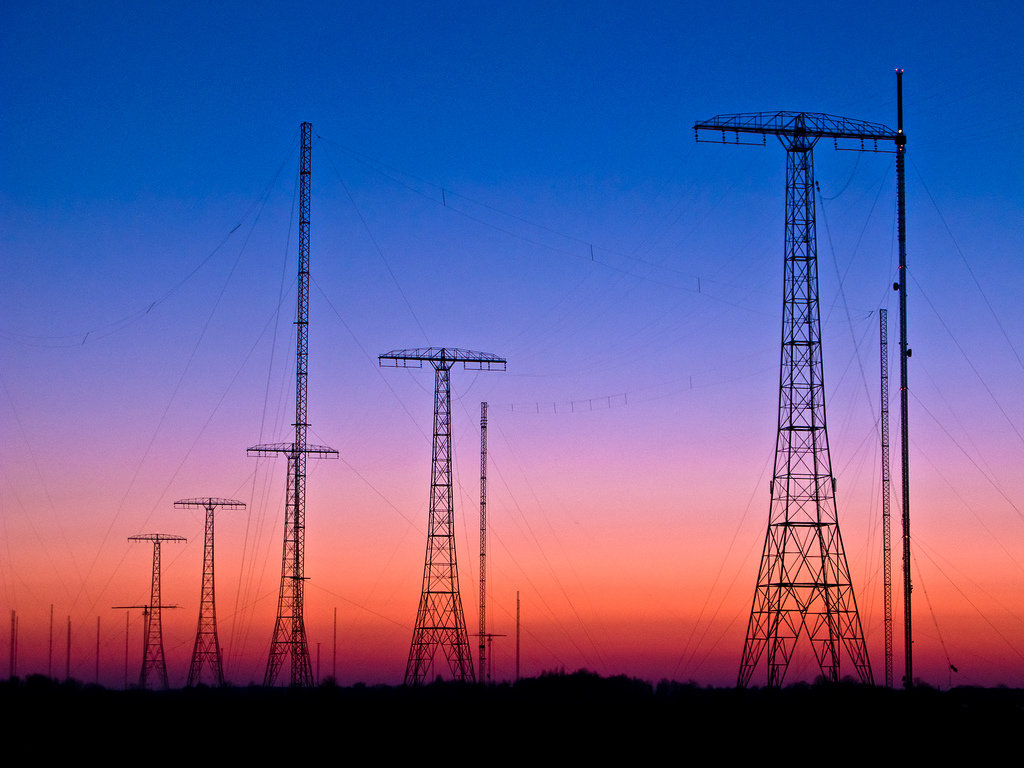 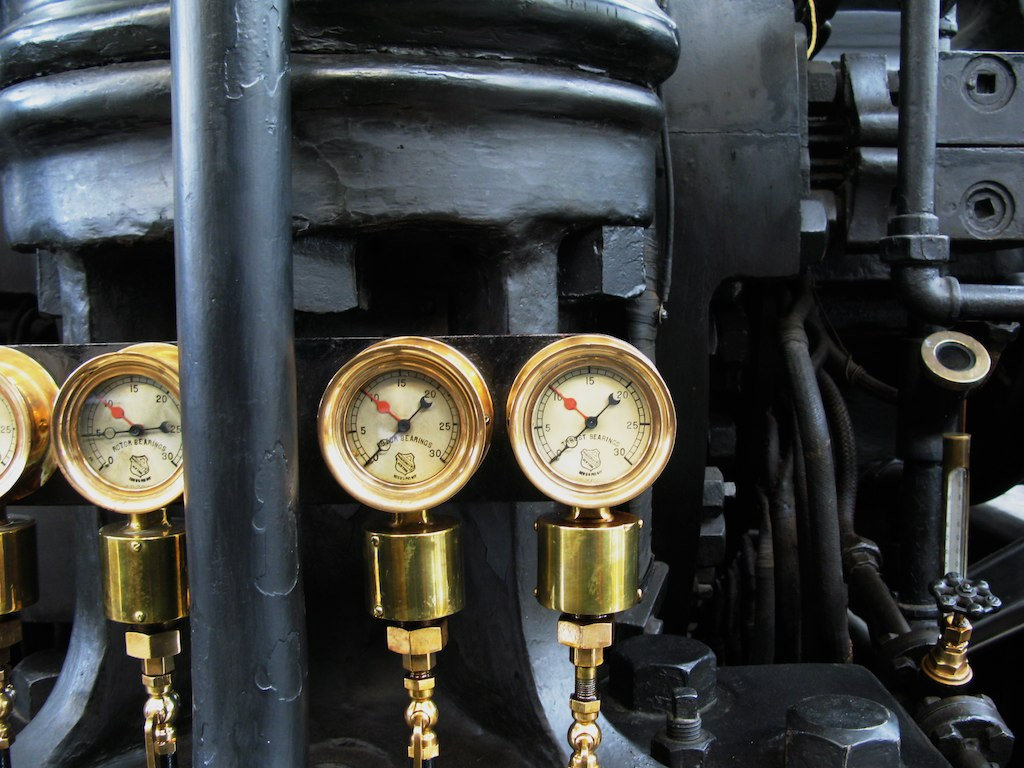 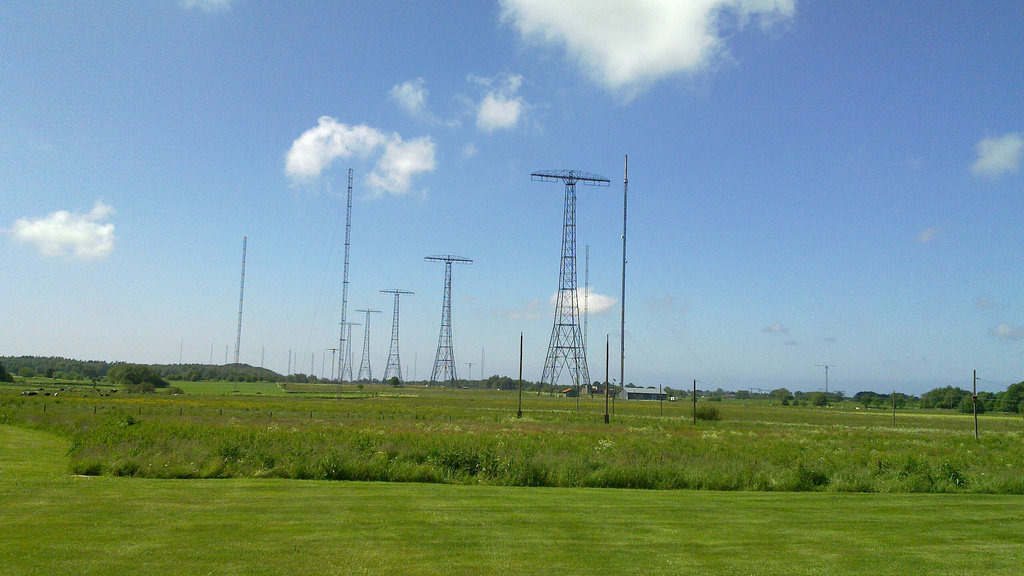 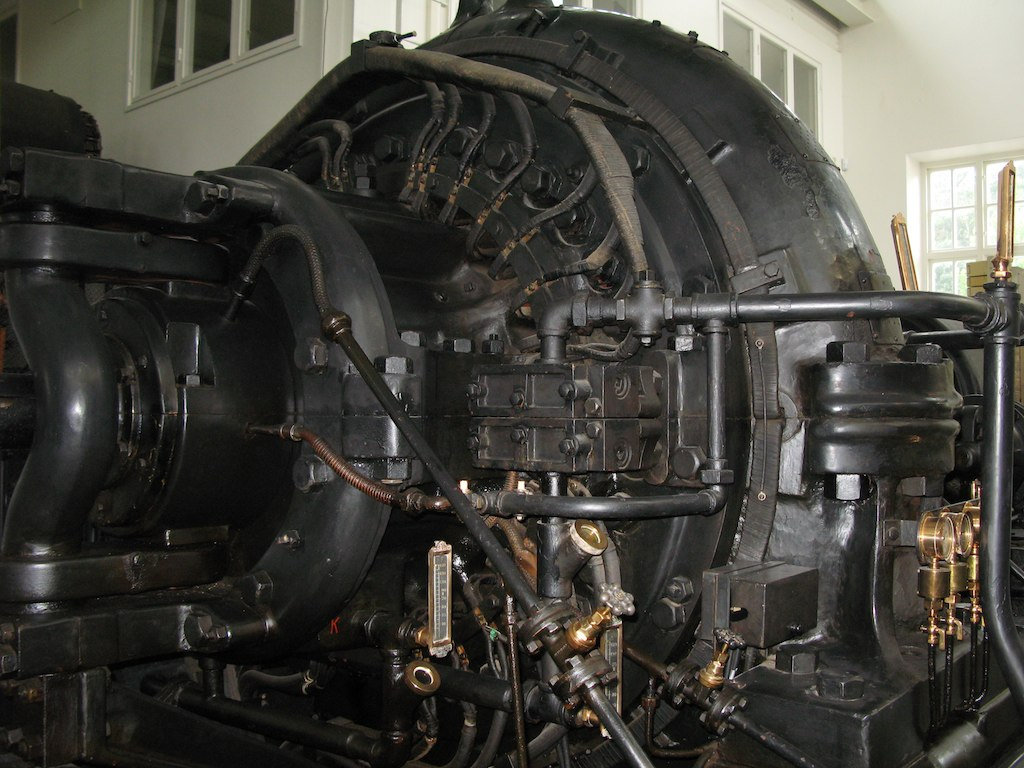 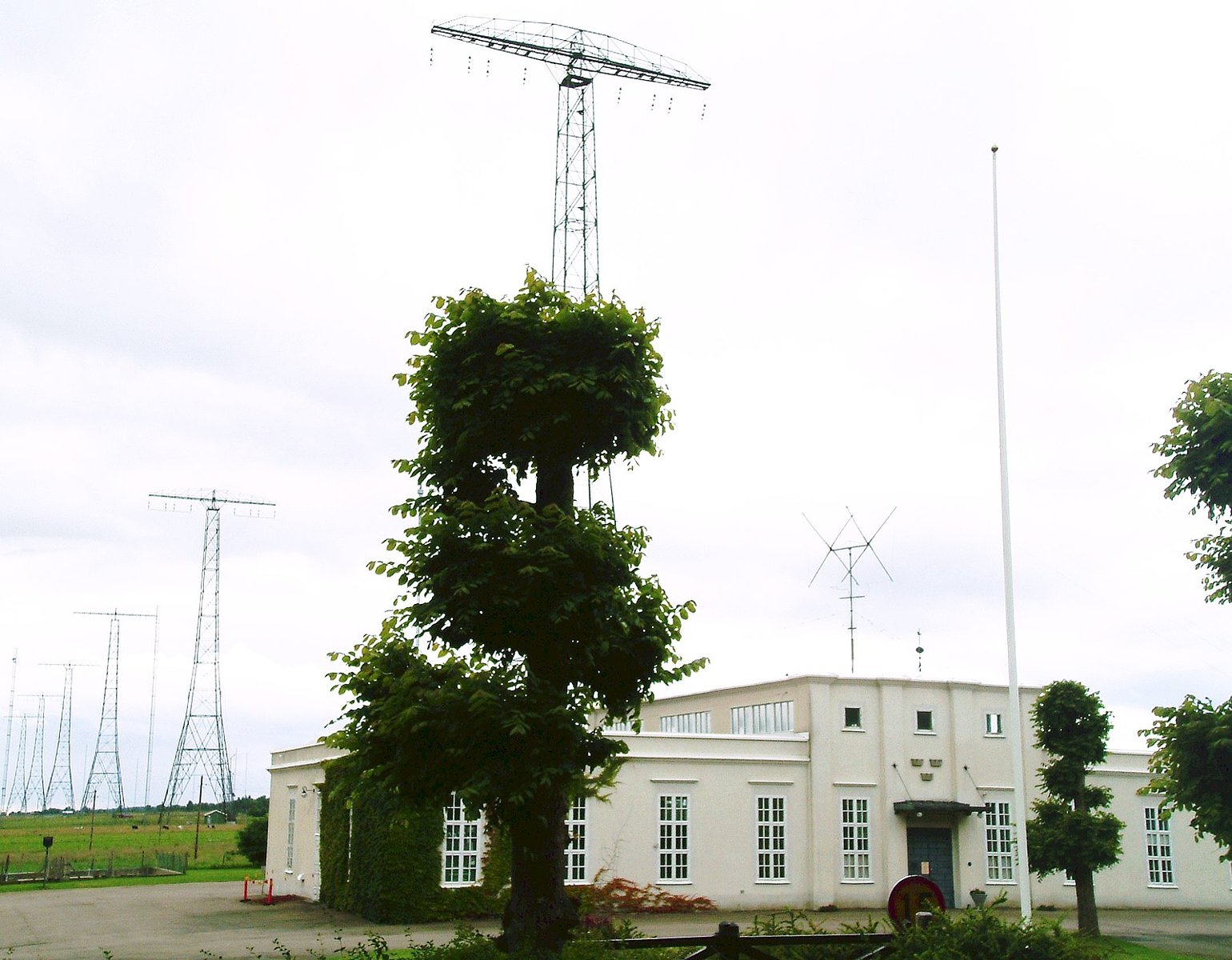 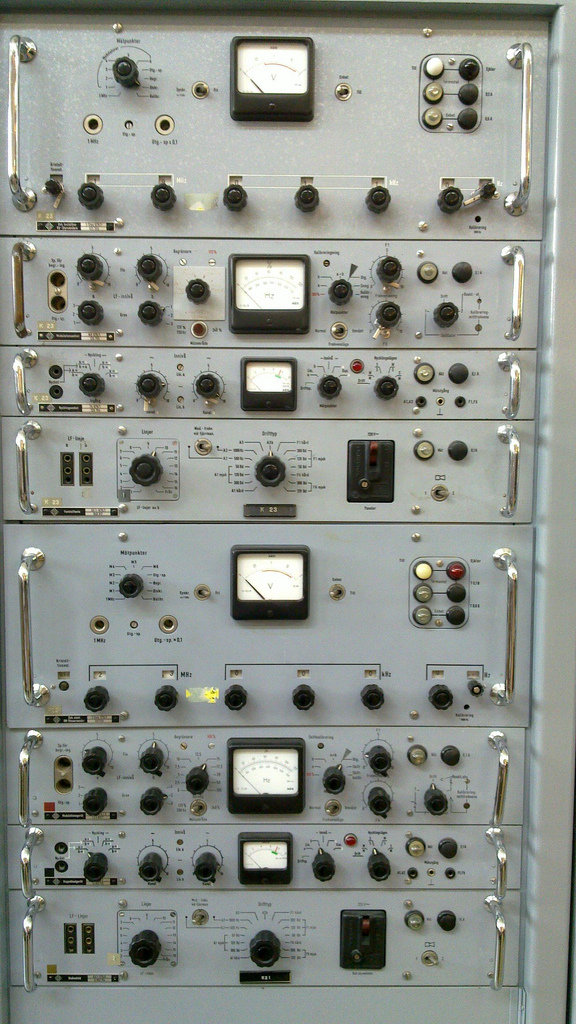 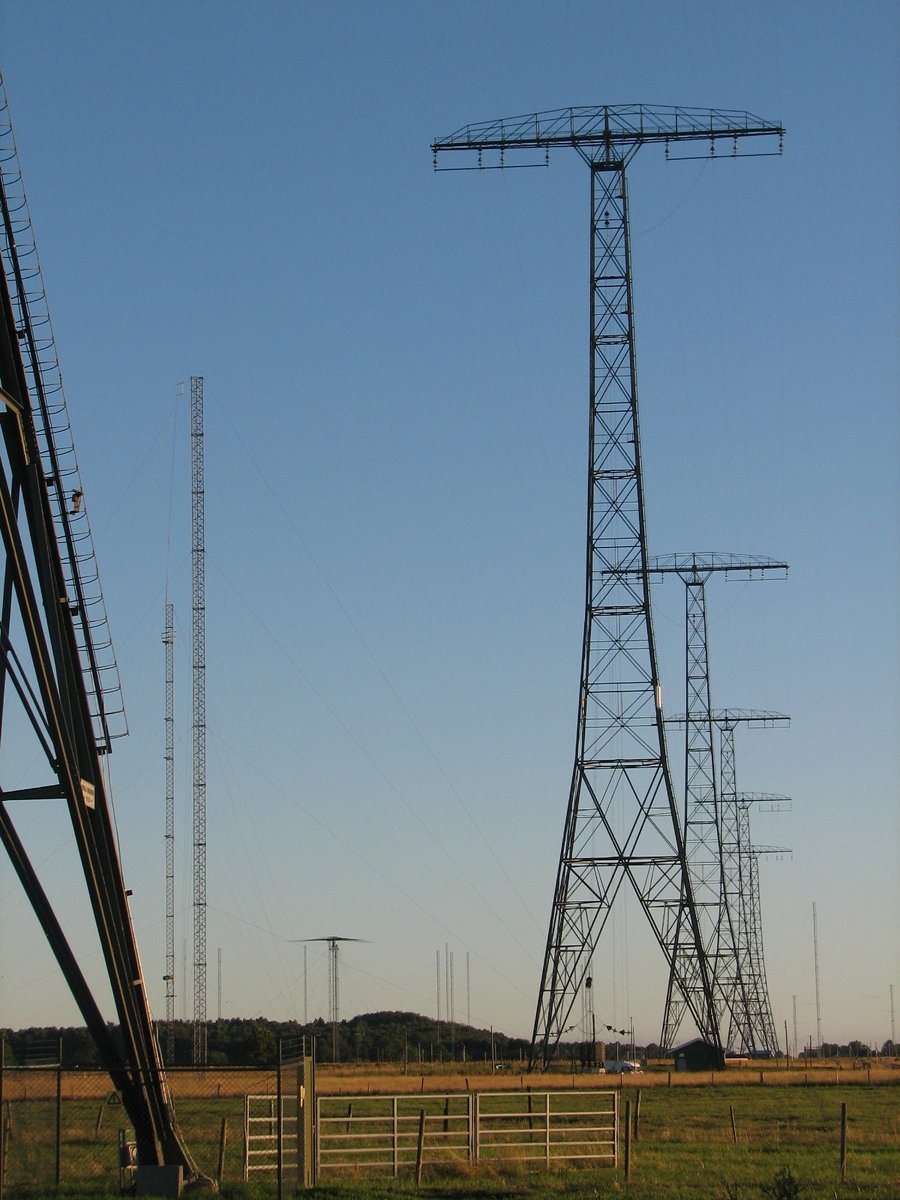 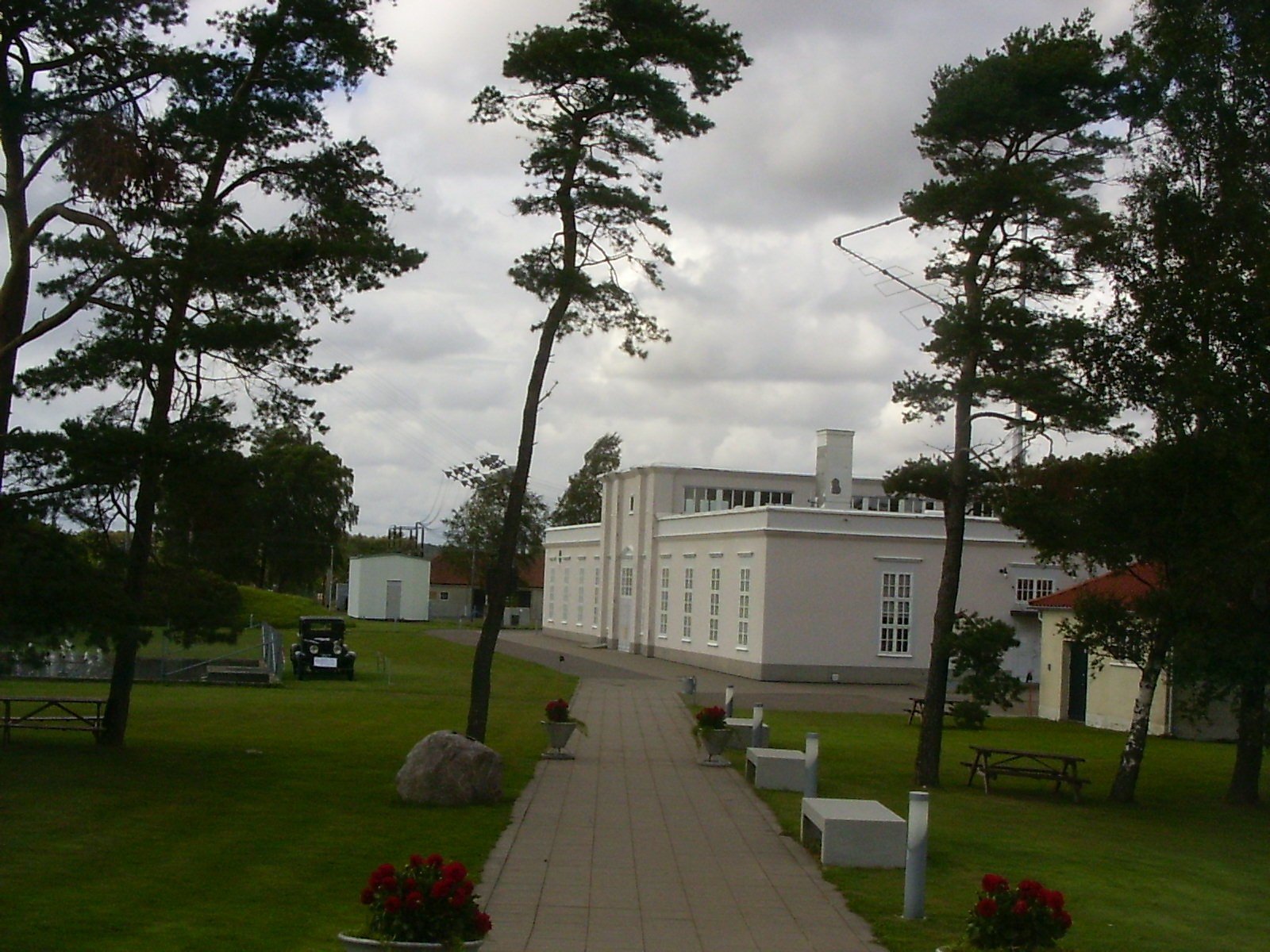 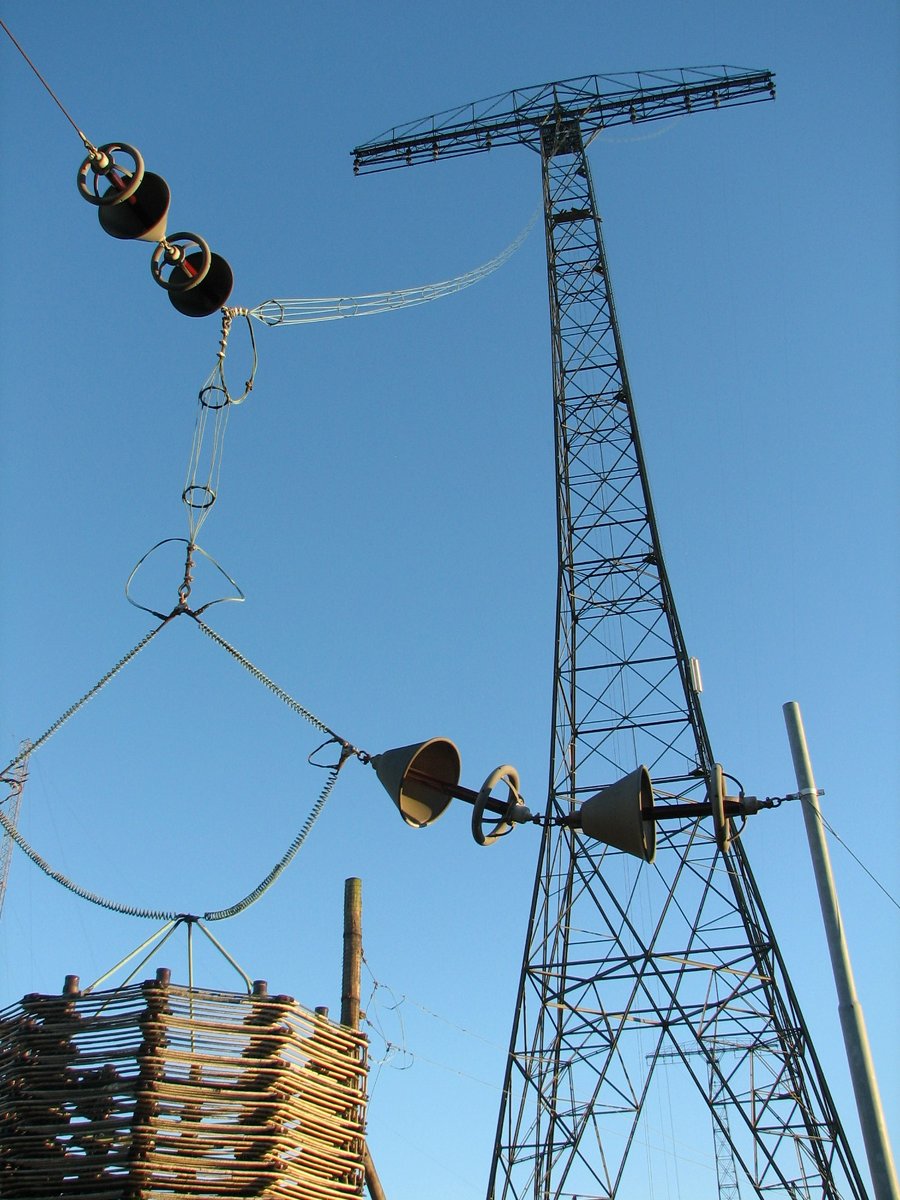 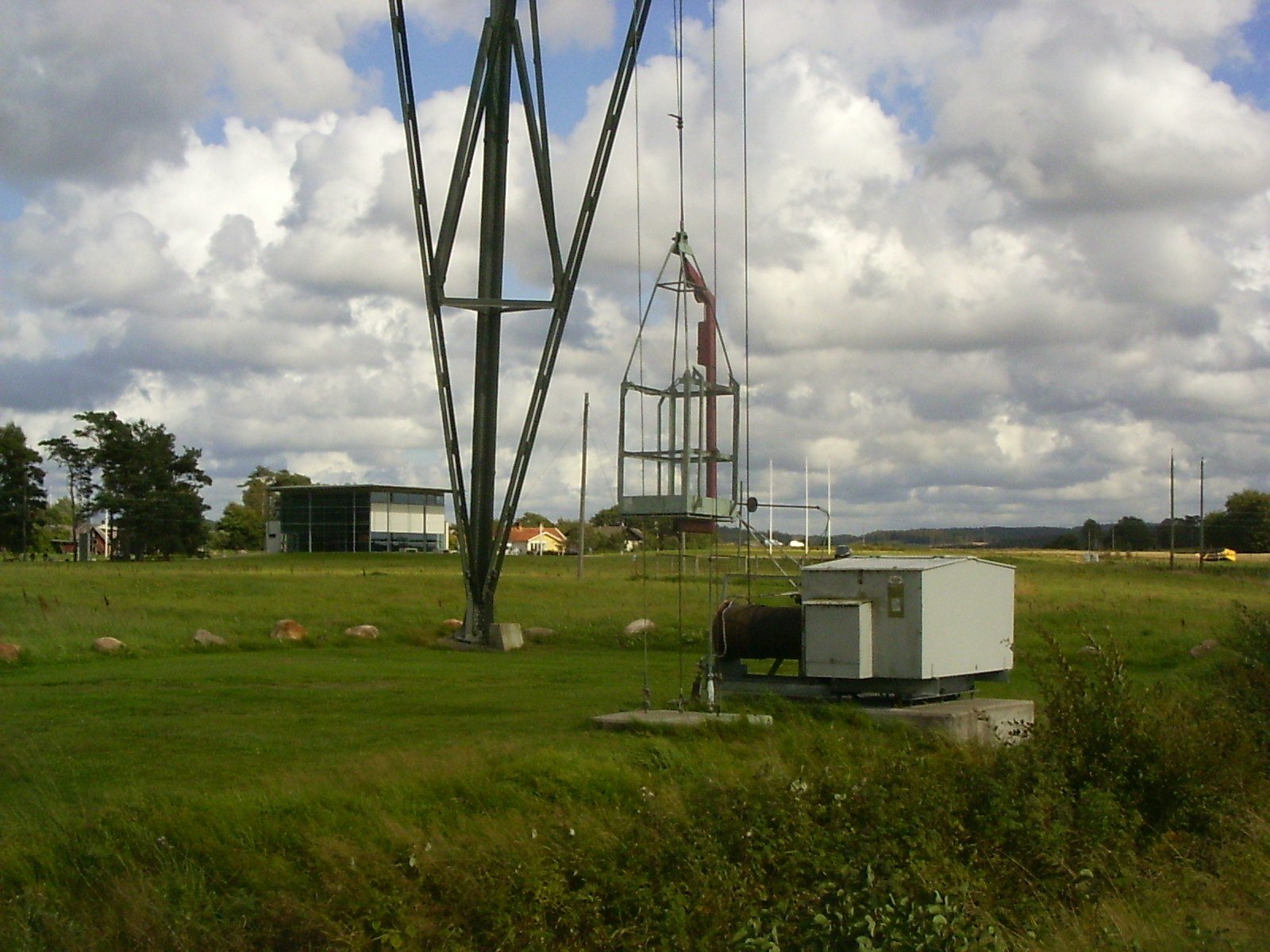 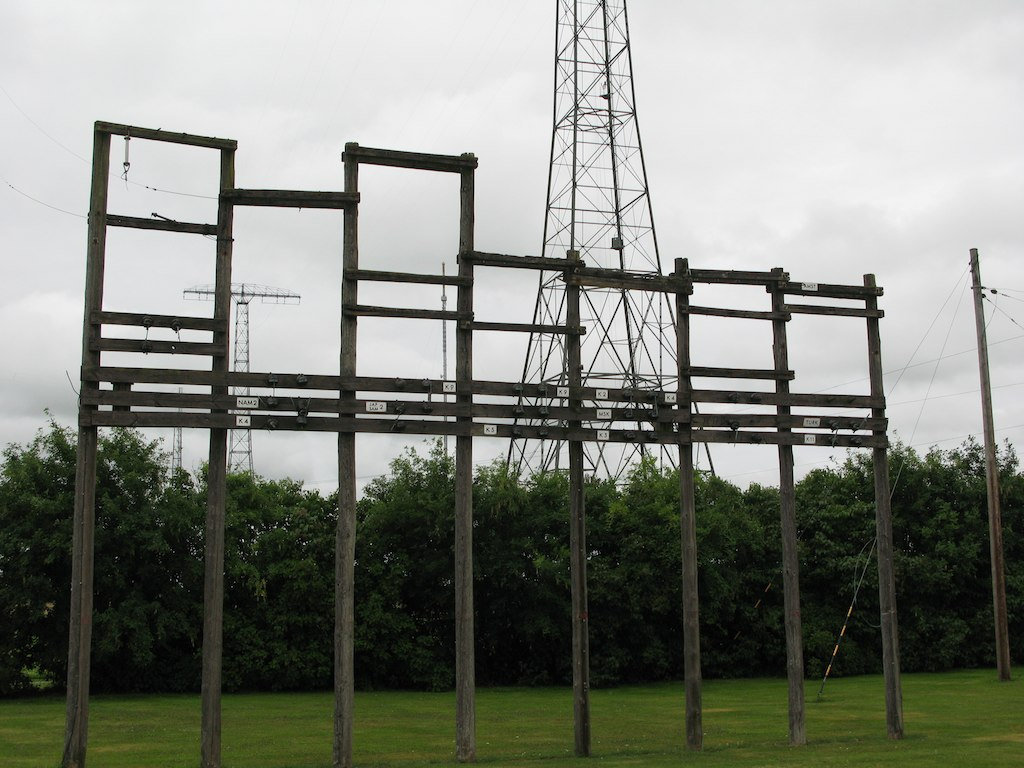 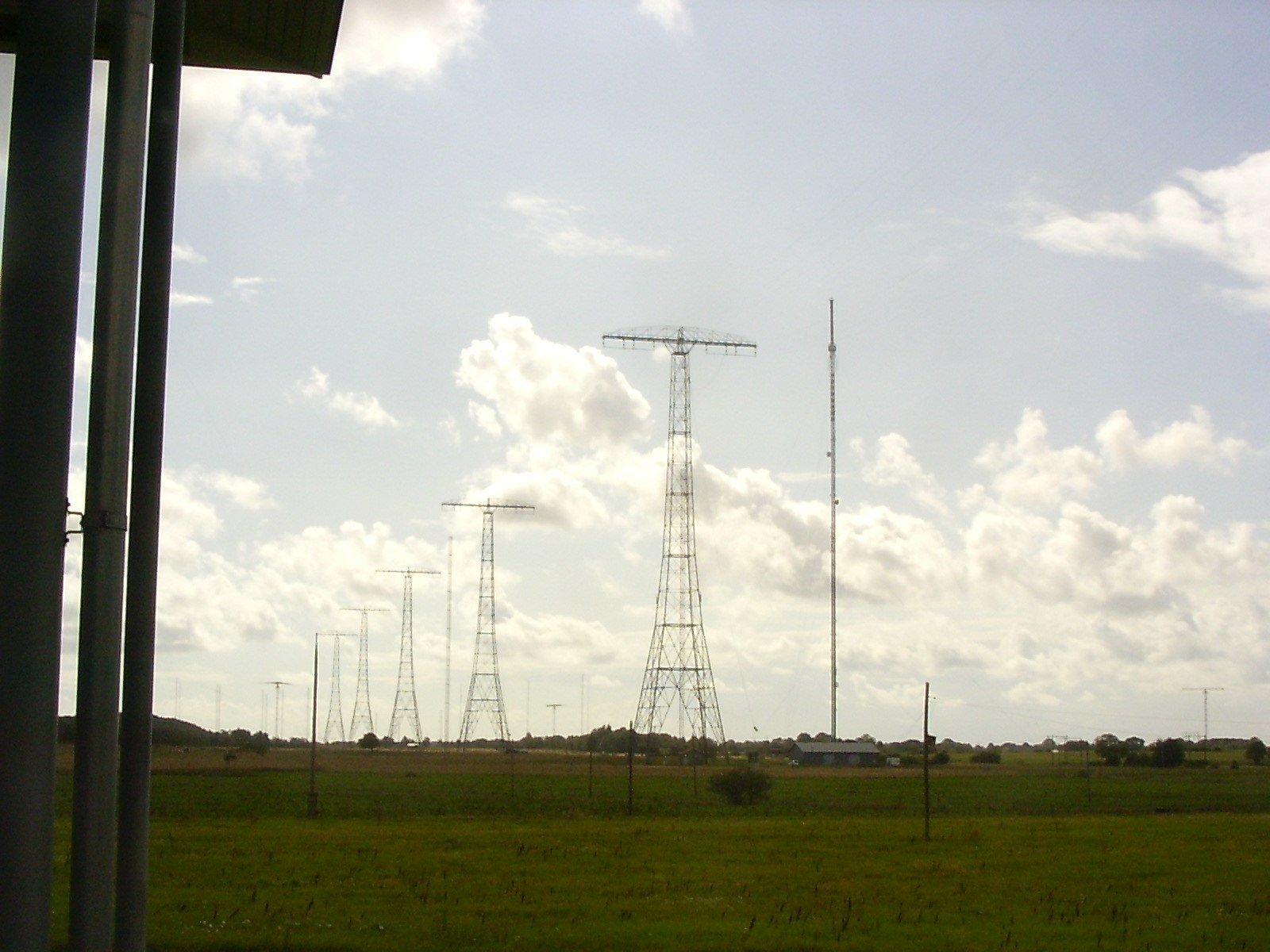