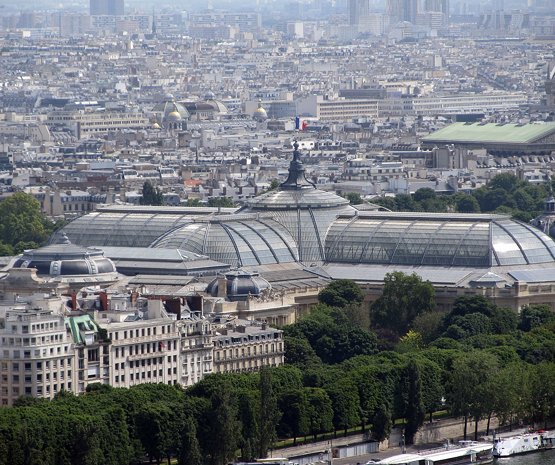 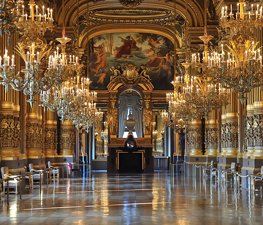 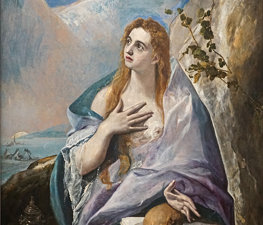 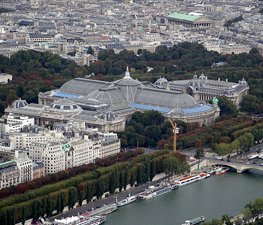 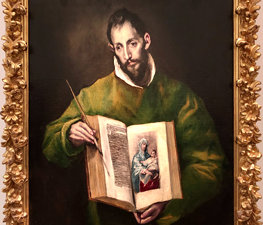 The Grand Palais ("Grand Palace") is a large glass exhibition hall that was built for the Paris Exhibition of 1900. It is located in the 8e arrondissement of Paris, France.

Built at the same time as the Petit Palais and the Pont Alexandre III, four architects were involved: the main facade was the work of Henri Deglane, the opposite side the work of Albert-Félix-Théophile Thomas, the interior and the other two ends given to Albert Louvet, with the entire job supervised by Charles Girault. (All four had been winners of the Prix de Rome for architecture.) The building facade is a prototypical example of Beaux-Arts architecture, and the main roof is an expanse of steel and glass.

All of the exterior of this massive palace combines an imposing Classical stone façade with a riot of Art Nouveau ironwork, and a number of allegorical statue groups including work by sculptors Paul Gasq and Alfred Boucher. Two monumental bronze quadrigas by Georges Récipon terminate each wing of the main facade.

The building was closed for 12 years for extensive restoration work after one of the glass ceiling panels fell in 1993. It reopened on Saturday 24 September 2005.

A little known fact is that the Grand Palais has a major police station in the basement which helps protect the exhibits on show in the Galeries nationales du Grand Palais, and particularly the picture exhibition "Salons" as the Salon de la Société Nationale des Beaux Arts, Salon d'Automne and Salon "Comparaisons". The building's west wing also contains a science museum, the Palais de la Découverte.

The Grand Staircase of the Palais Garnier — IceNineJon @ Flickr

Kate Davis
Don't forget to appreciate the architecture of the building even if you don't plan to walk into the Grand Palais - The glass and steel roof is the largest of it's kind in Europe!

Y Kim
It is an amazing world class museum. The Velázquez exhibition I watched today was as beautiful as the exterior of the building. Willing to visit again.

Alison Port
If you want to see several exhibits, get the carte sesame. It is way cheaper, you skip the lines, and you can go multiple times. WORTH IT

Melforss
Hokusai exhibit allowed me to see Grand Palais for the first time. It is a gorgeous building. Worth a visit but exhibits here are crowded and that takes some of its charm away.

Carlos Rangel
This large historic site was built over the demolished Palais de l’Industrie in 1897 as part of the preparation works for the 1900 Exposition Universelle, it has a police station in the basement
Load more comments
foursquare.com
8.8/10
Tania, Vladimir Vulic and 50,834 more people have been here
I've been here
Add to wishlist

Pont Alexandre III is an arch bridge that spans the Seine, connecting 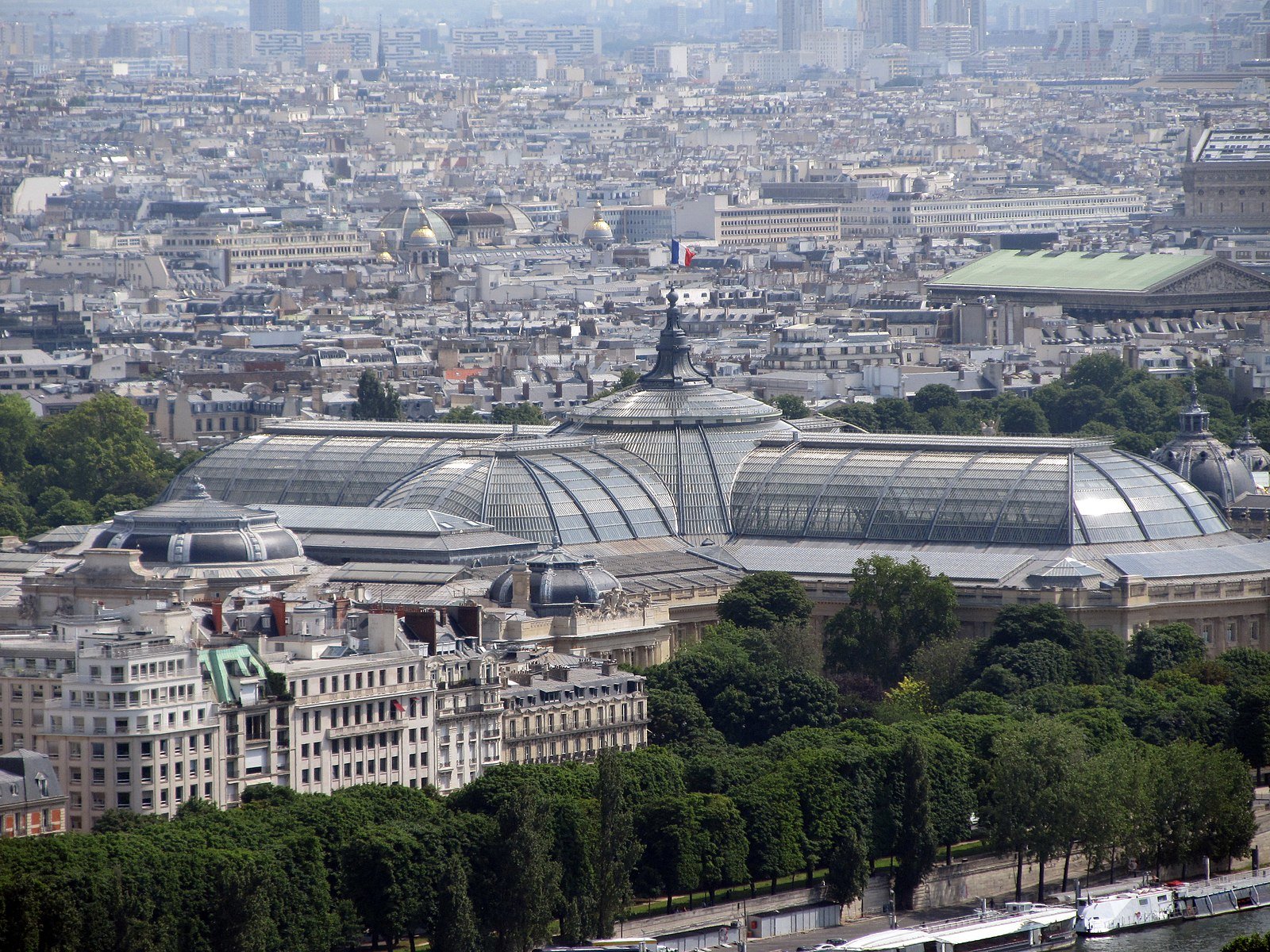 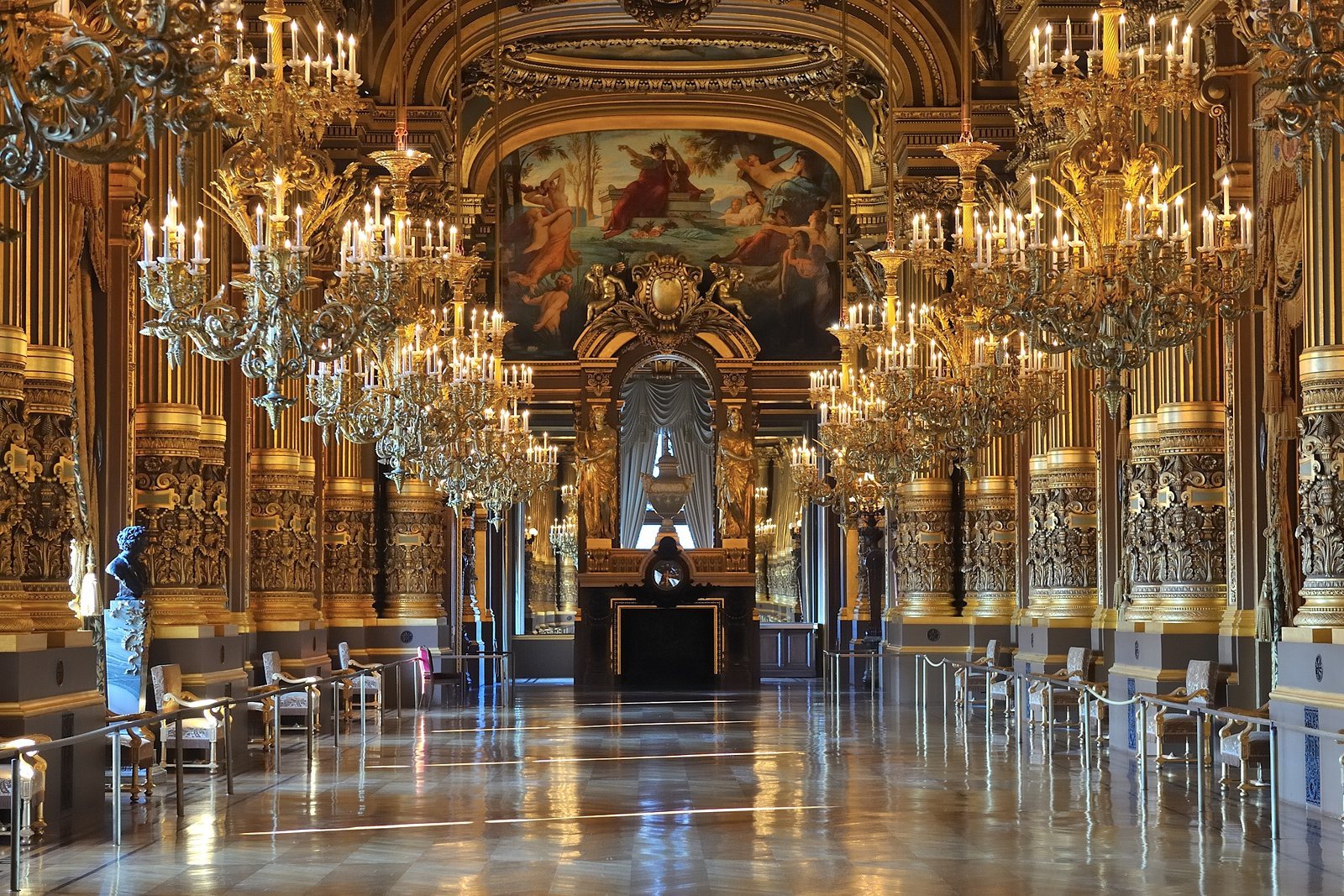 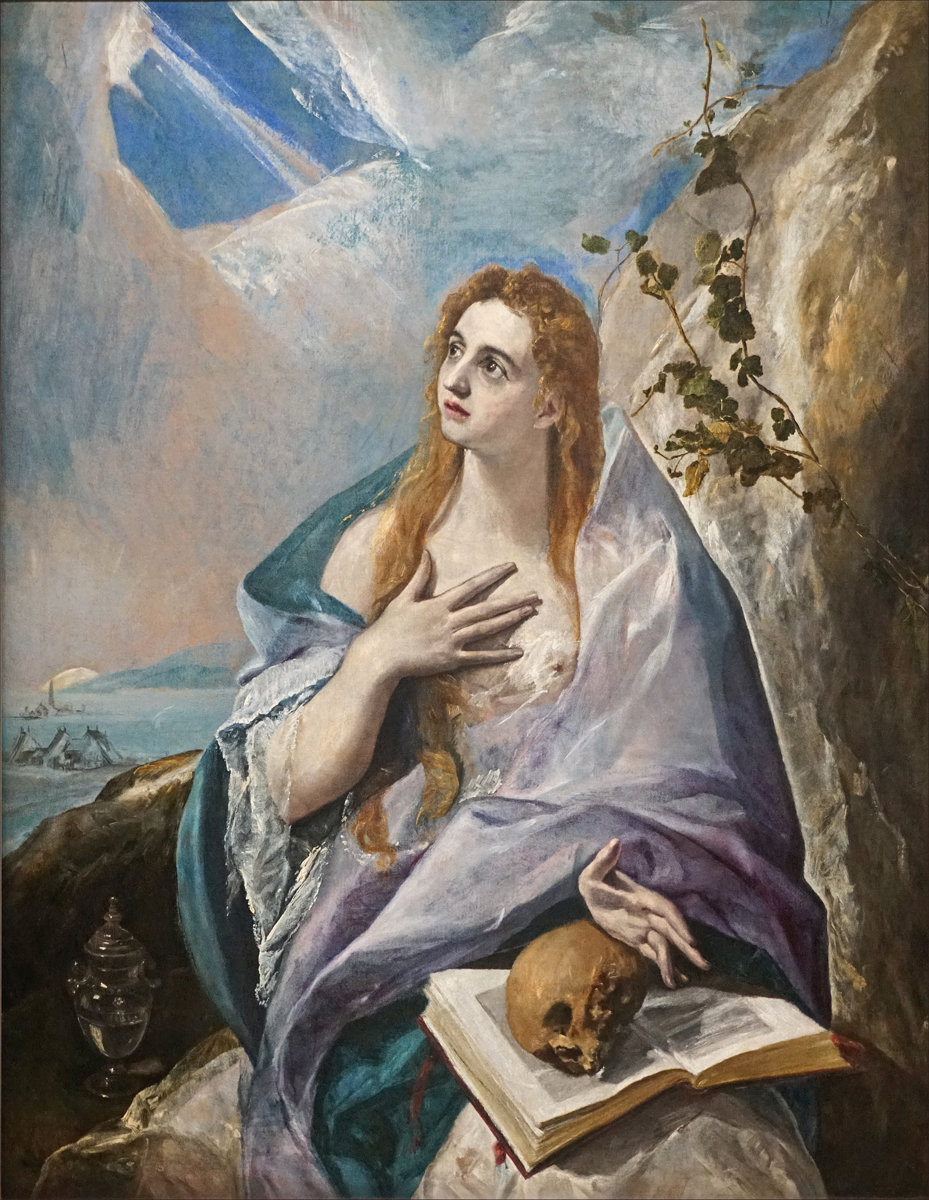 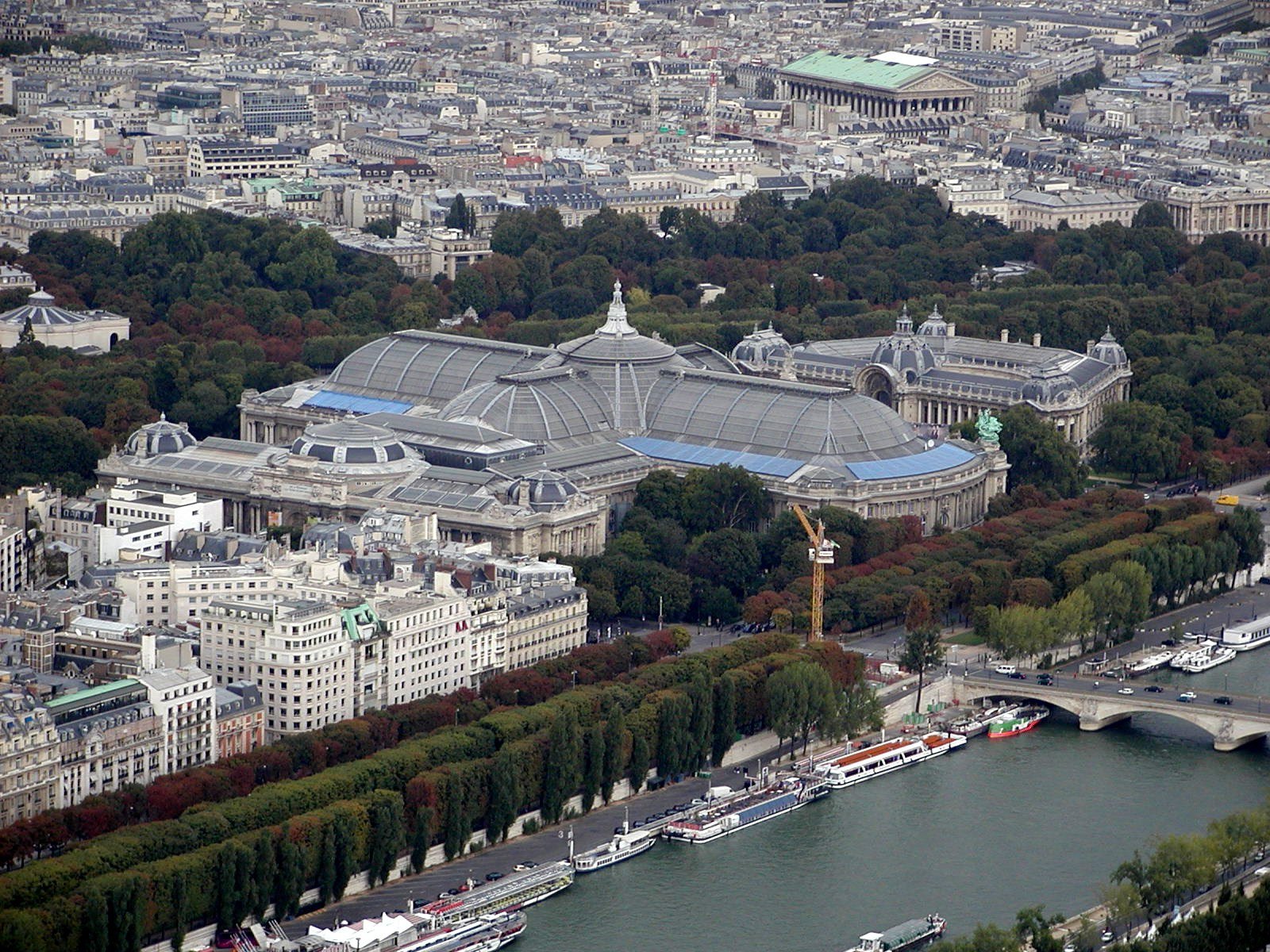 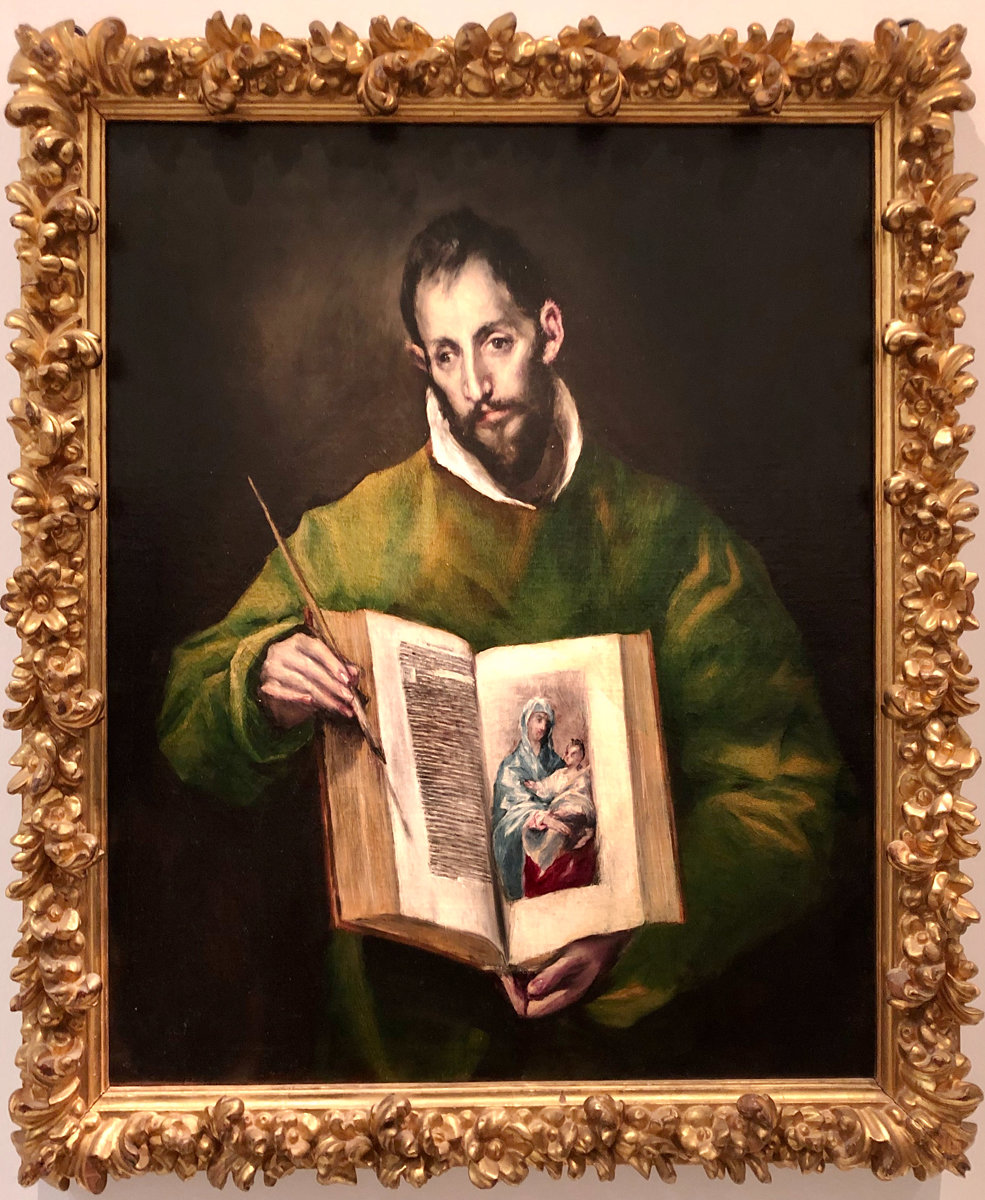 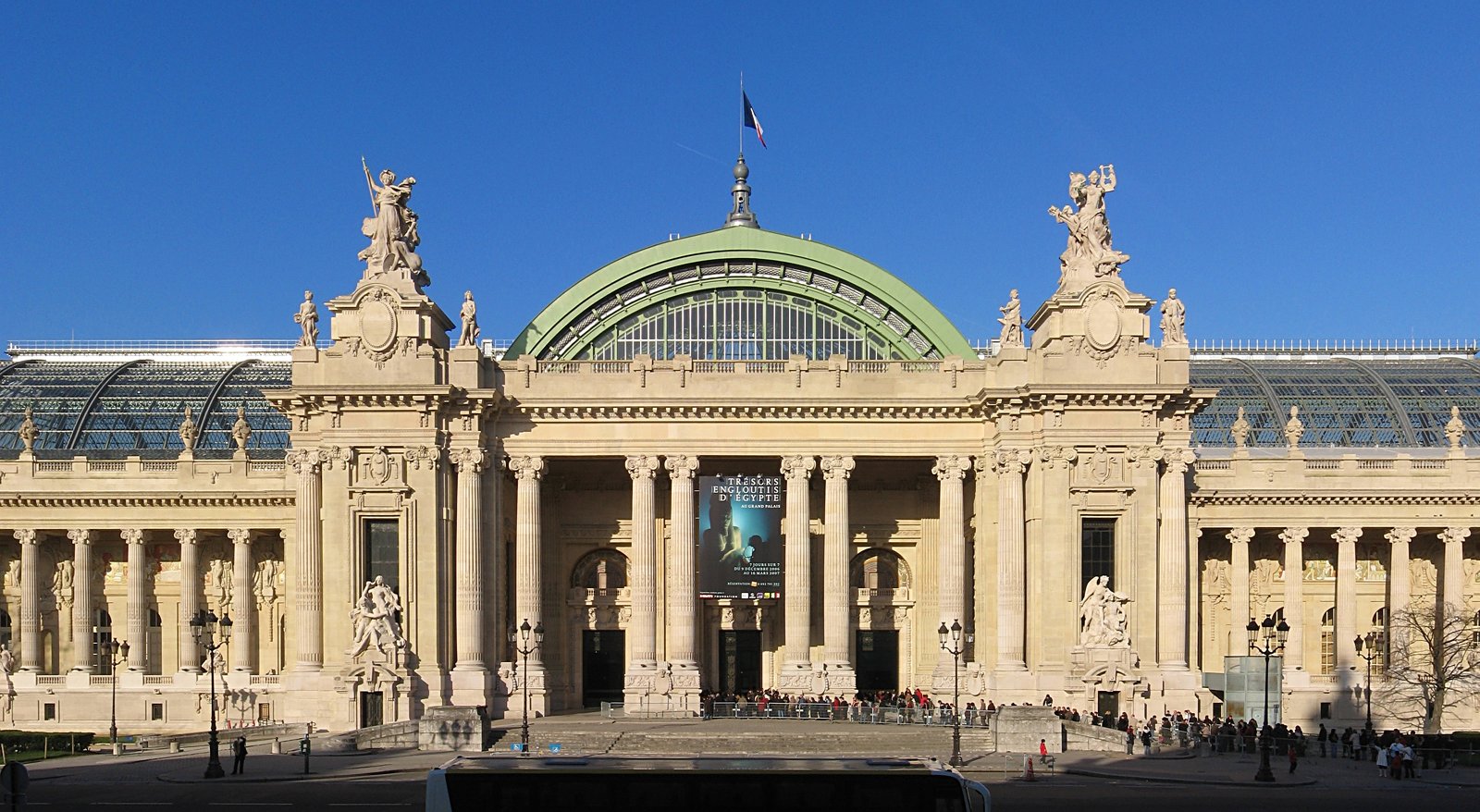 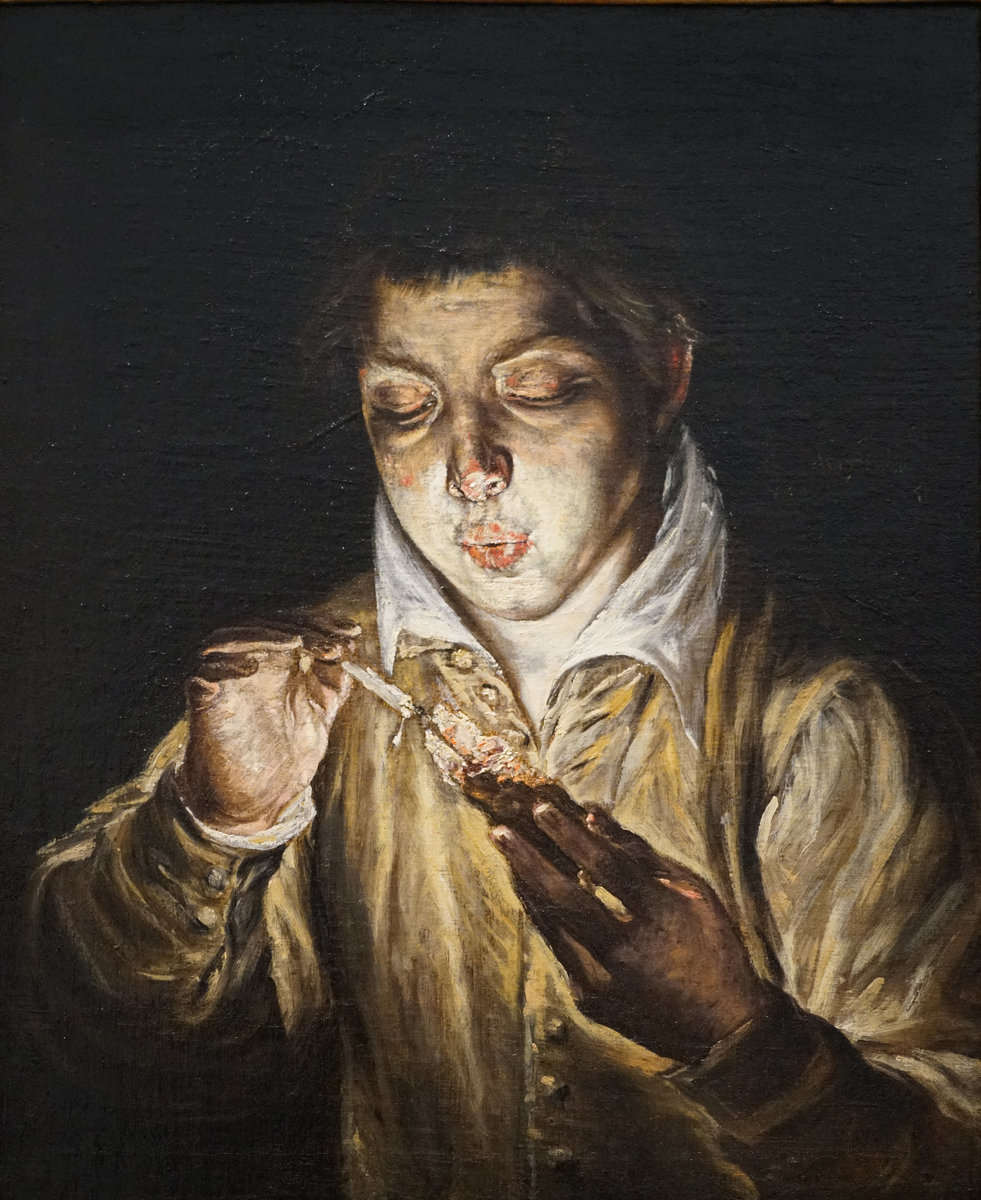 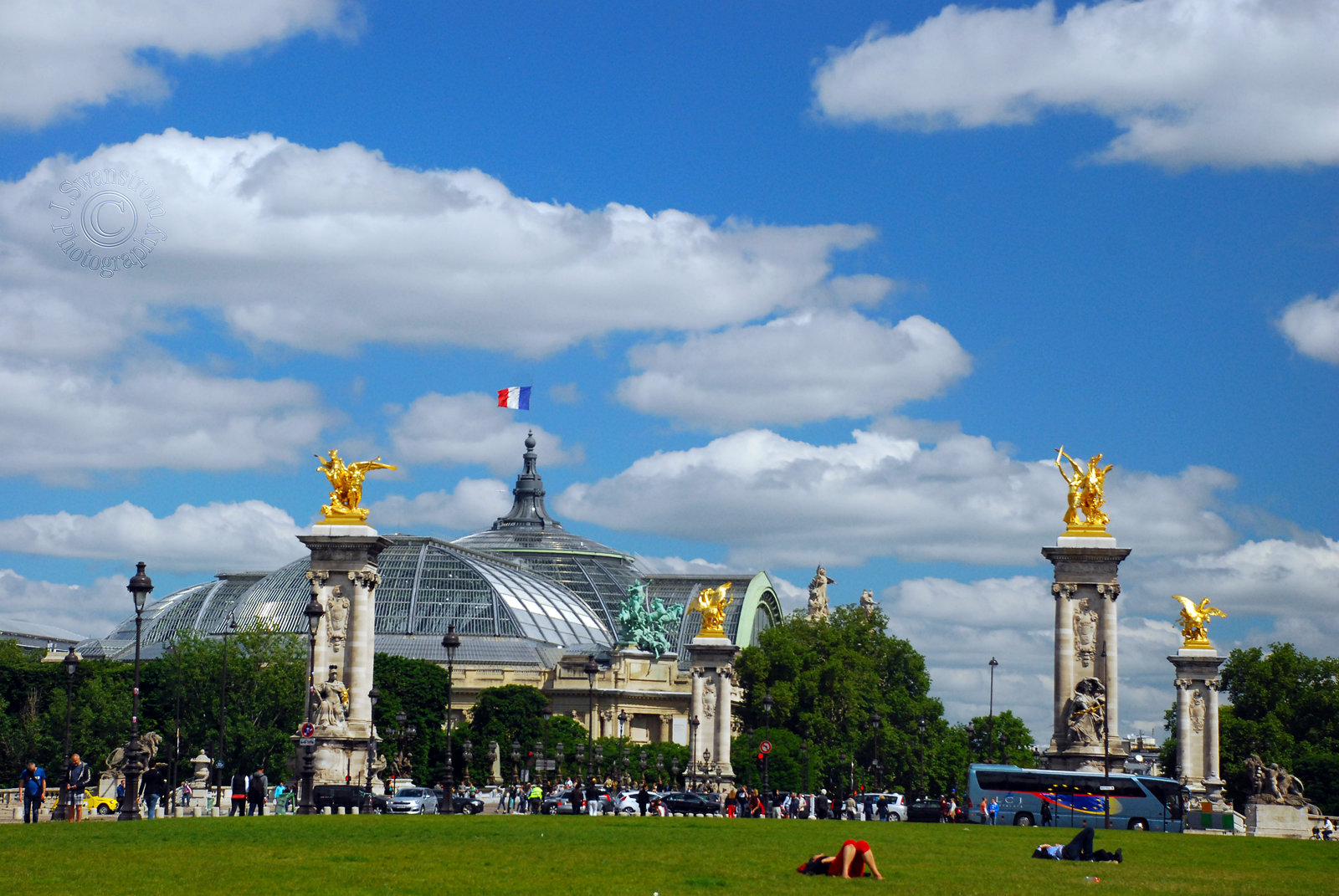 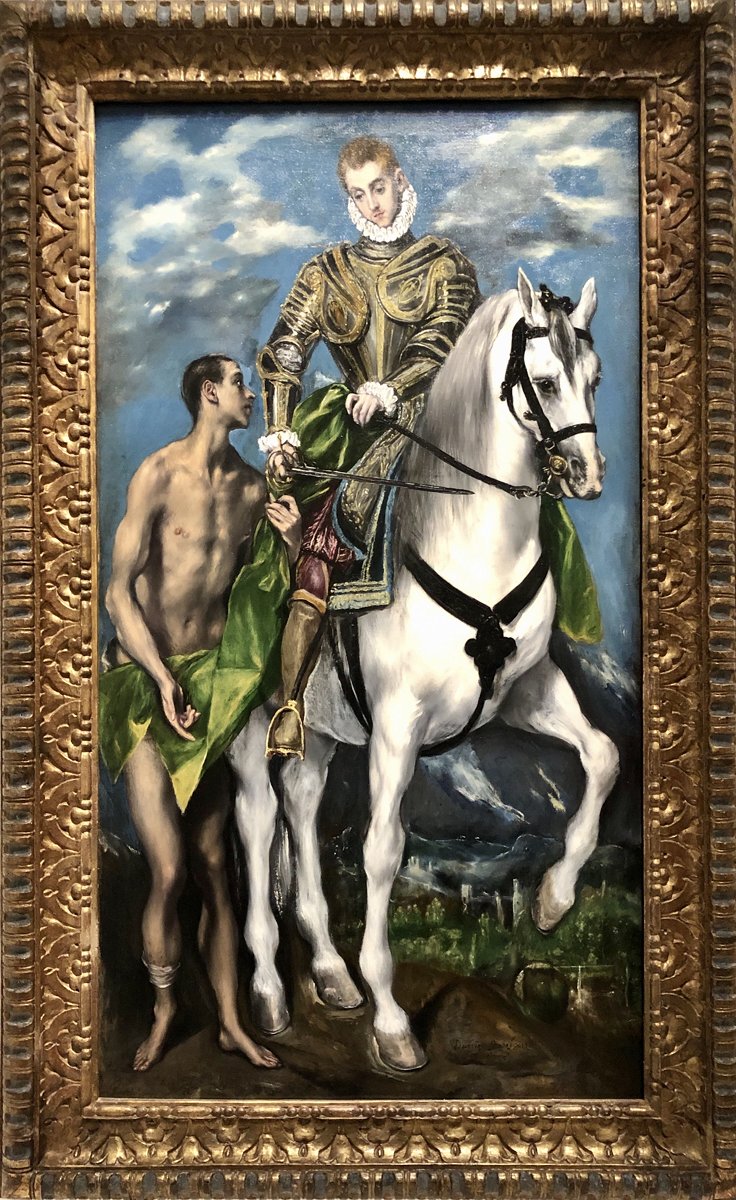 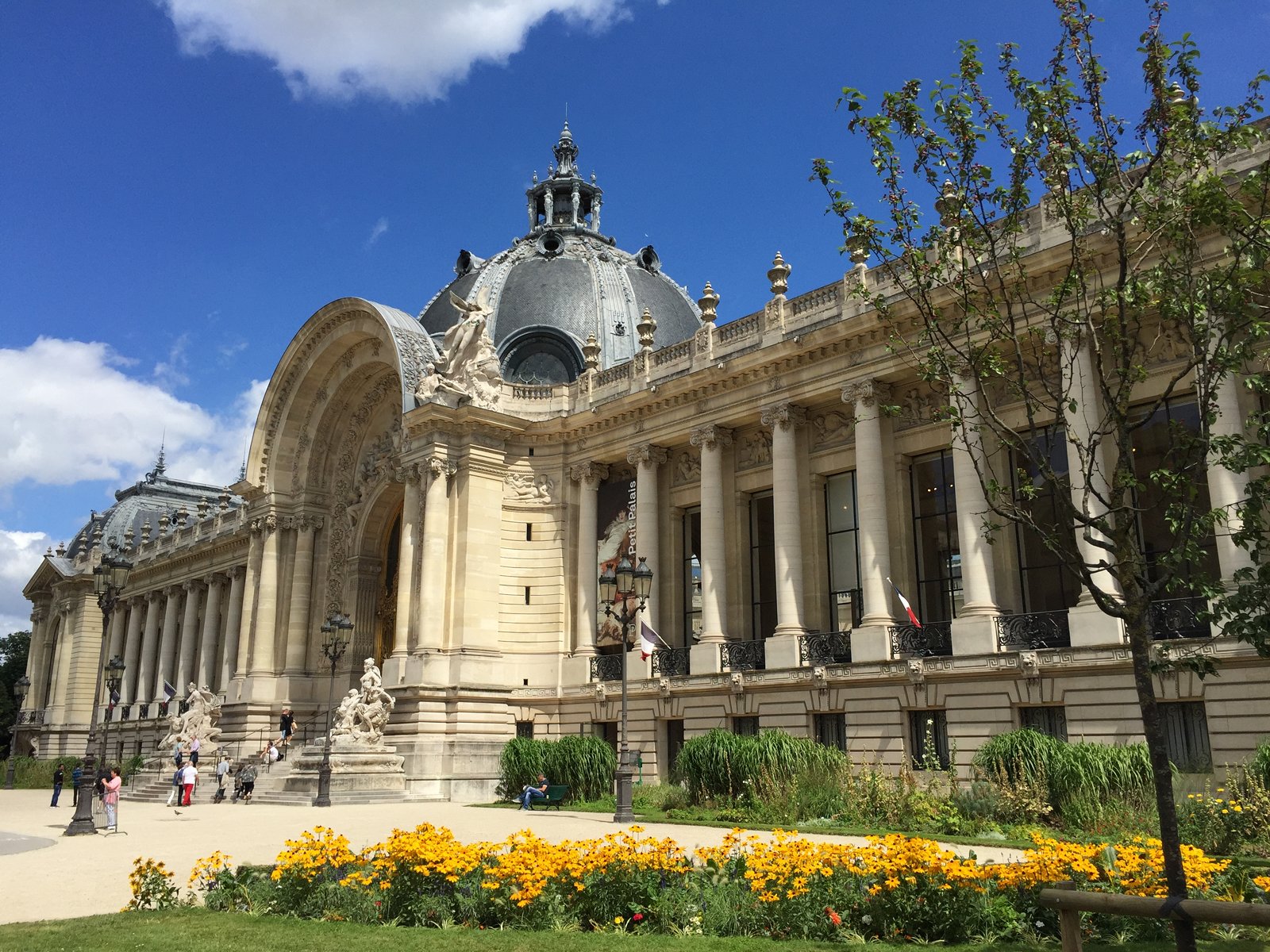 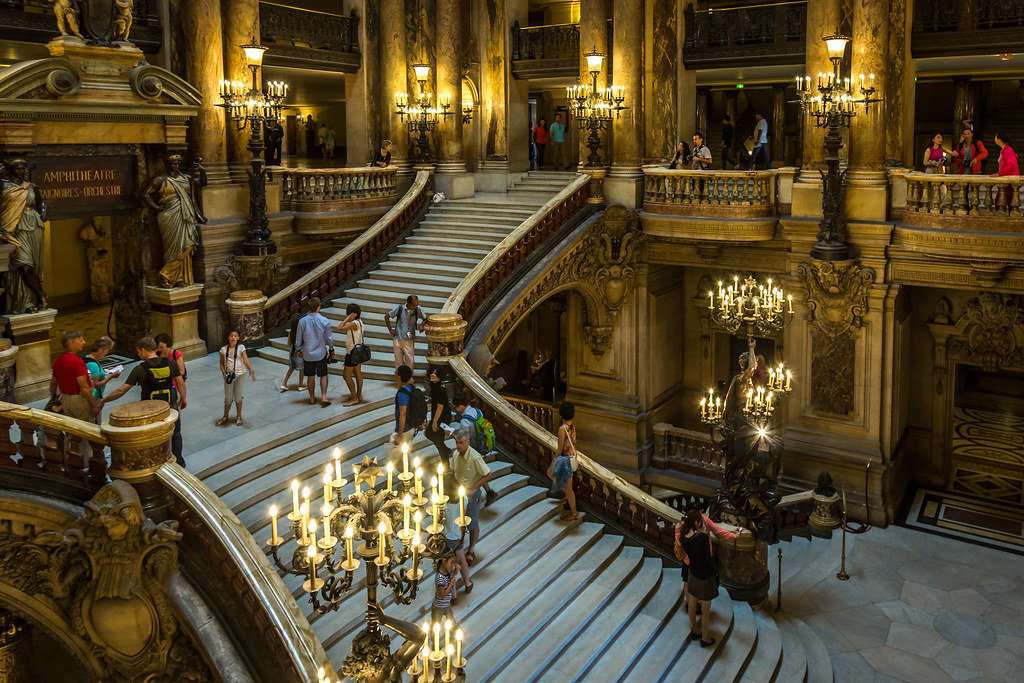 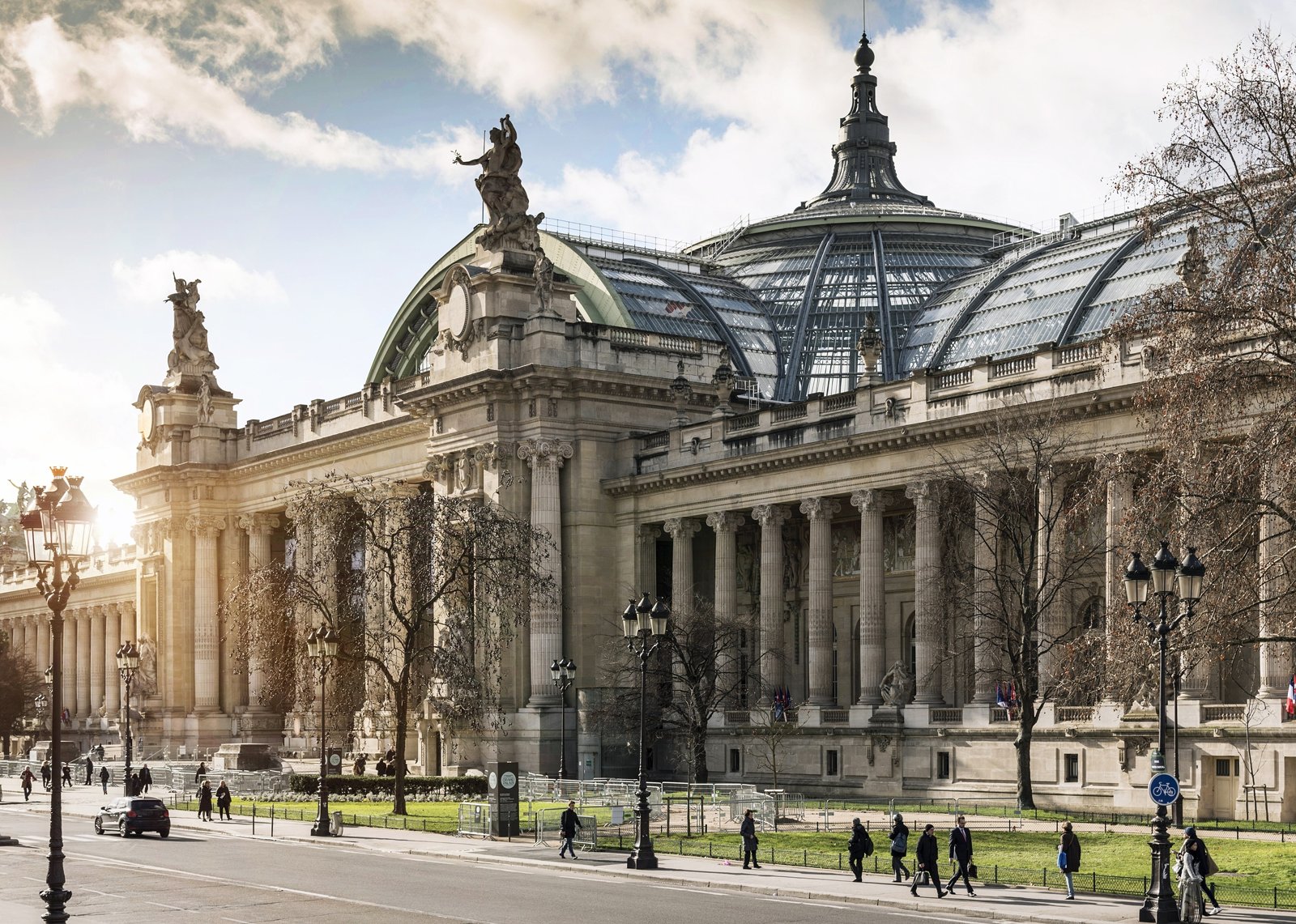 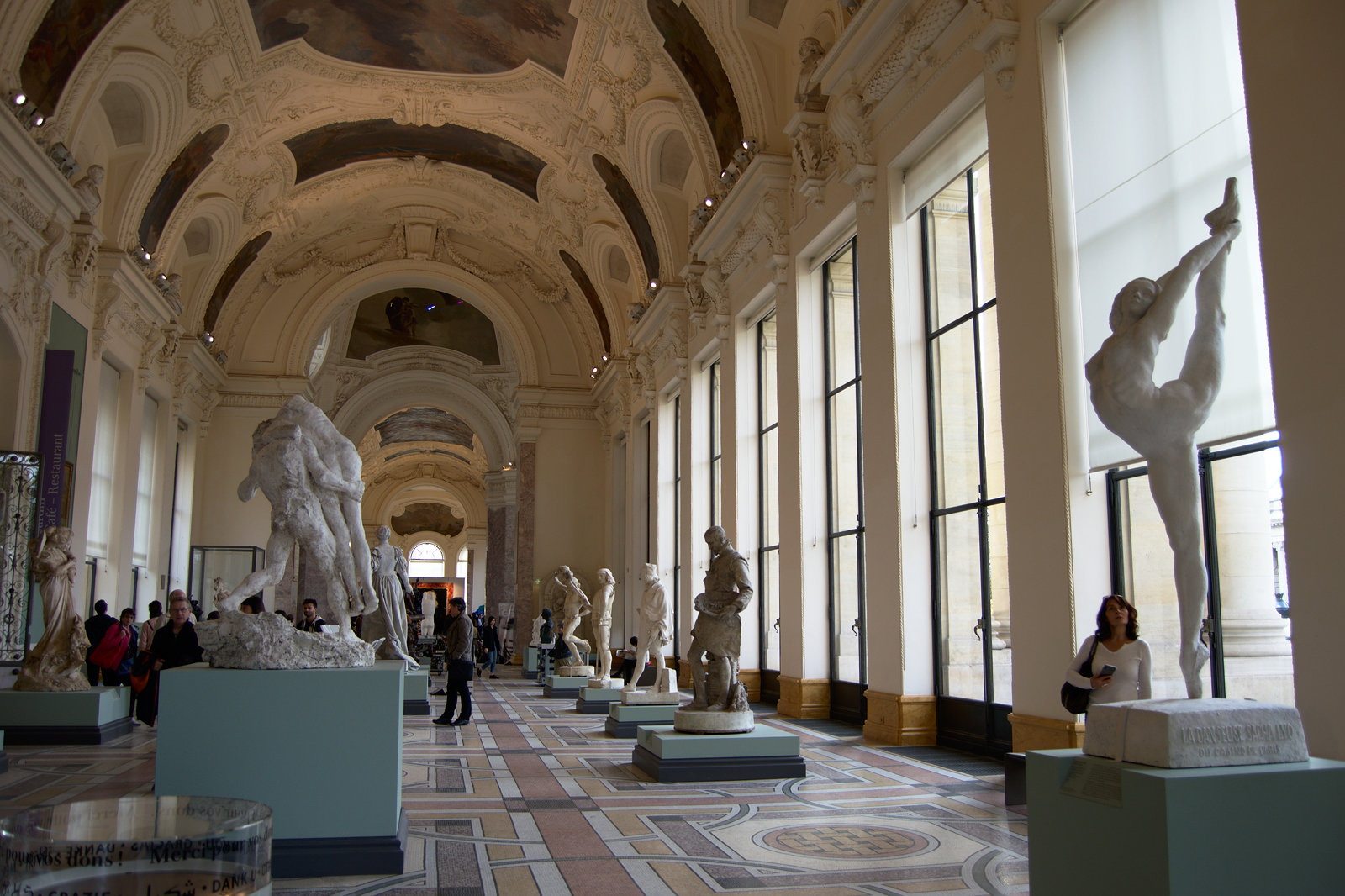 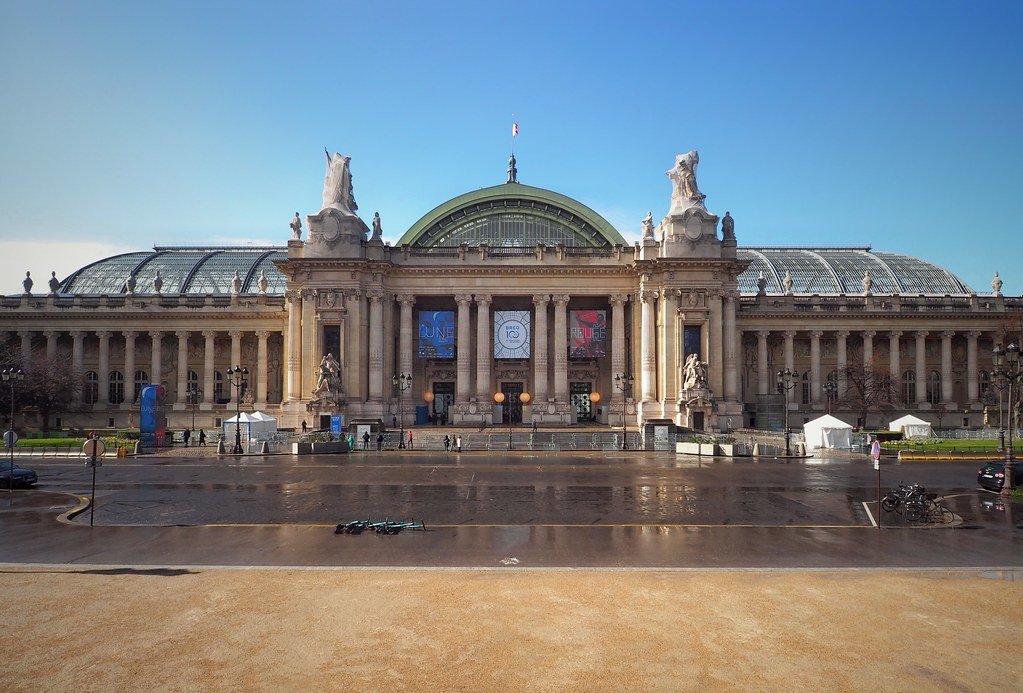 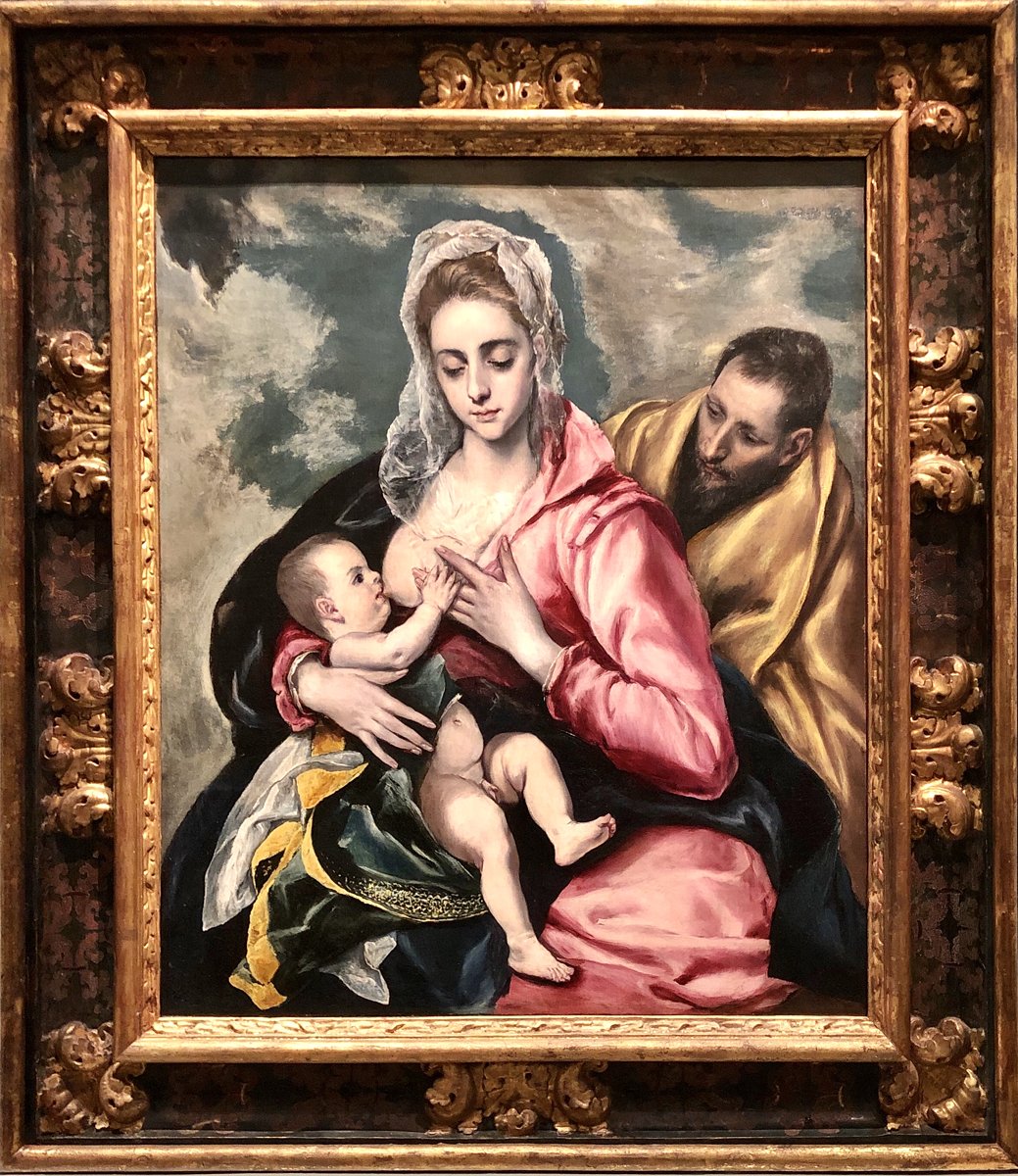 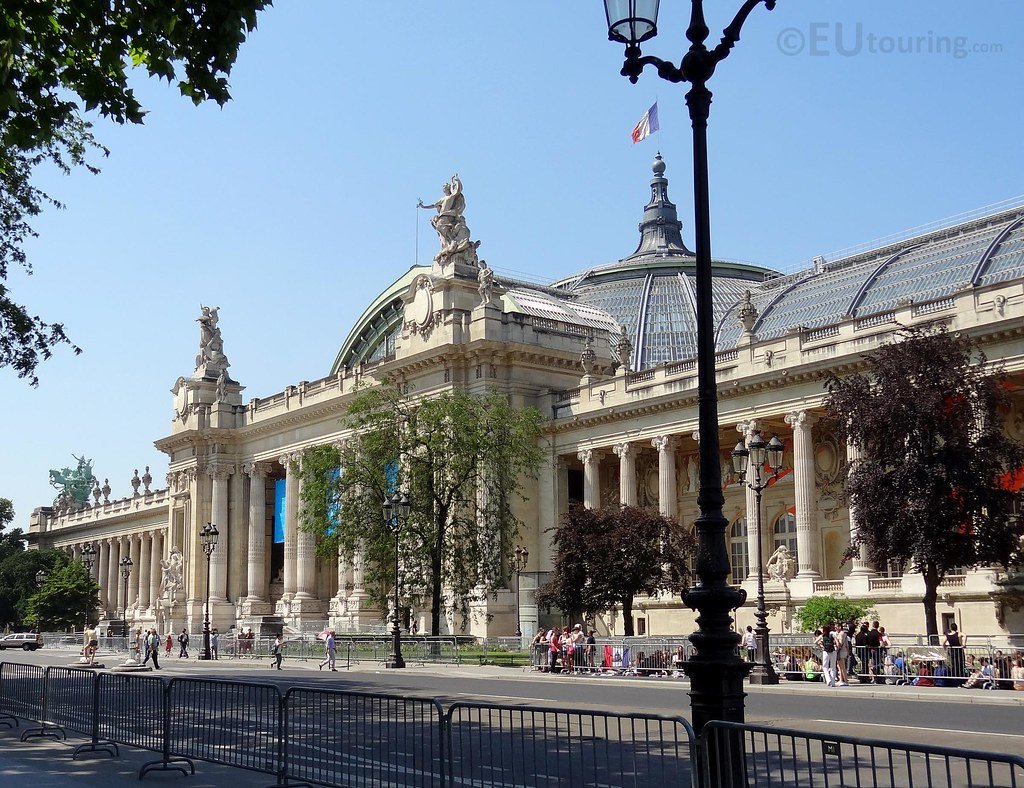 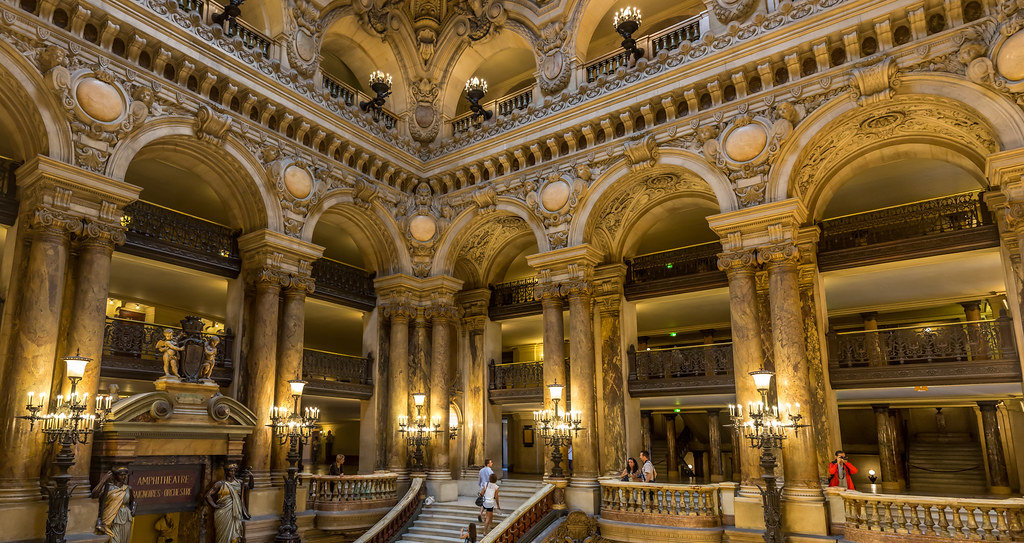 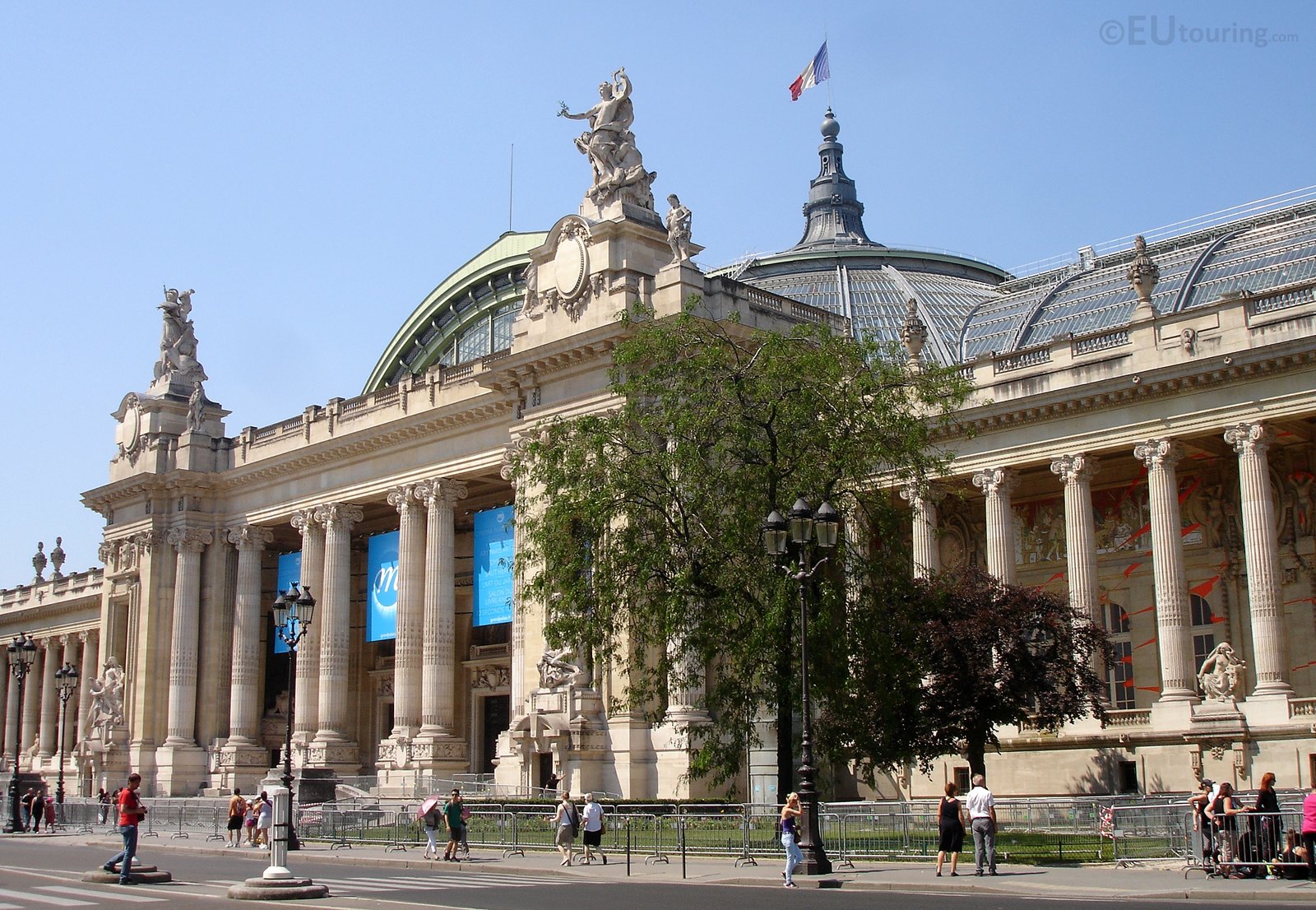 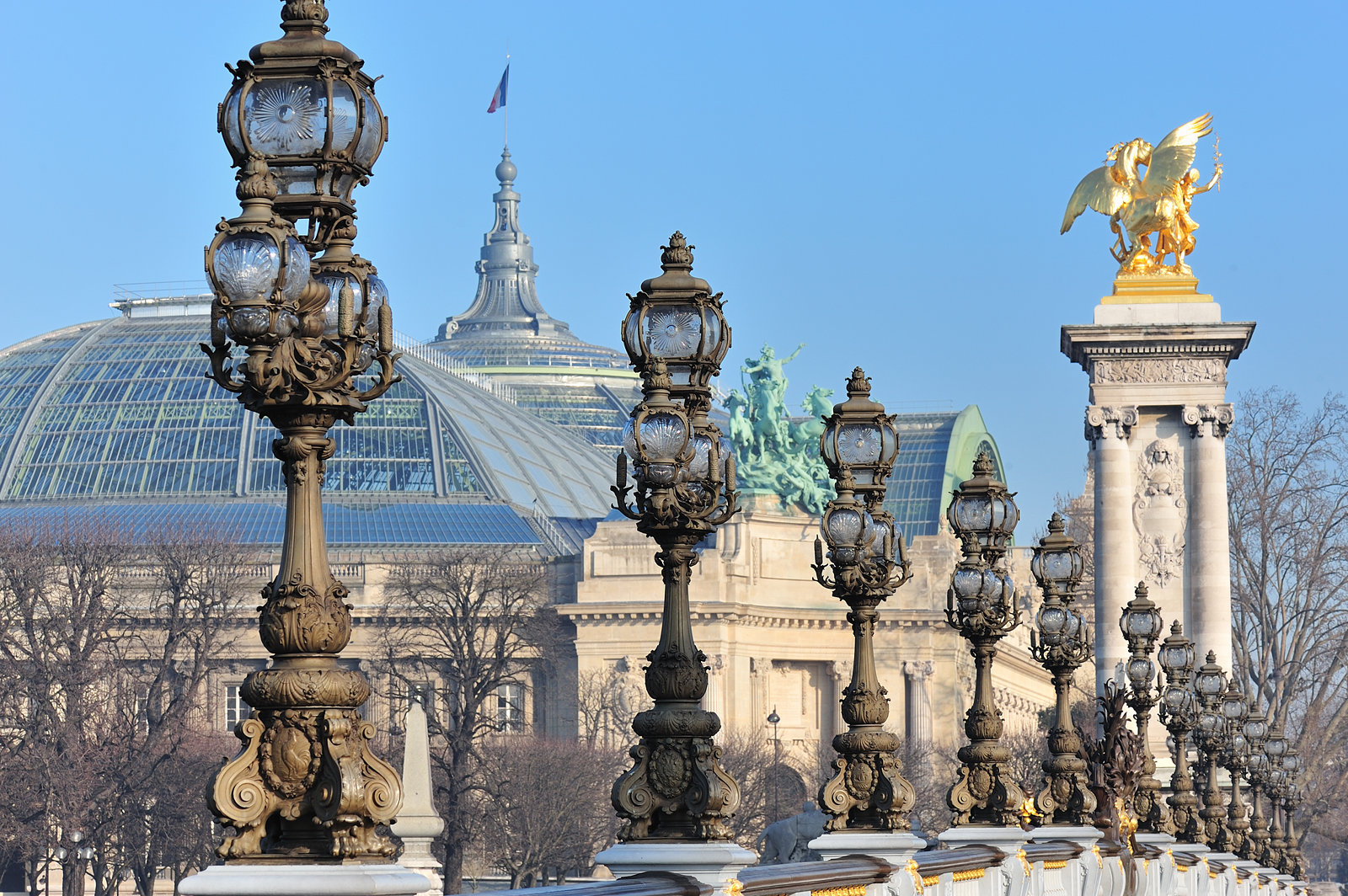 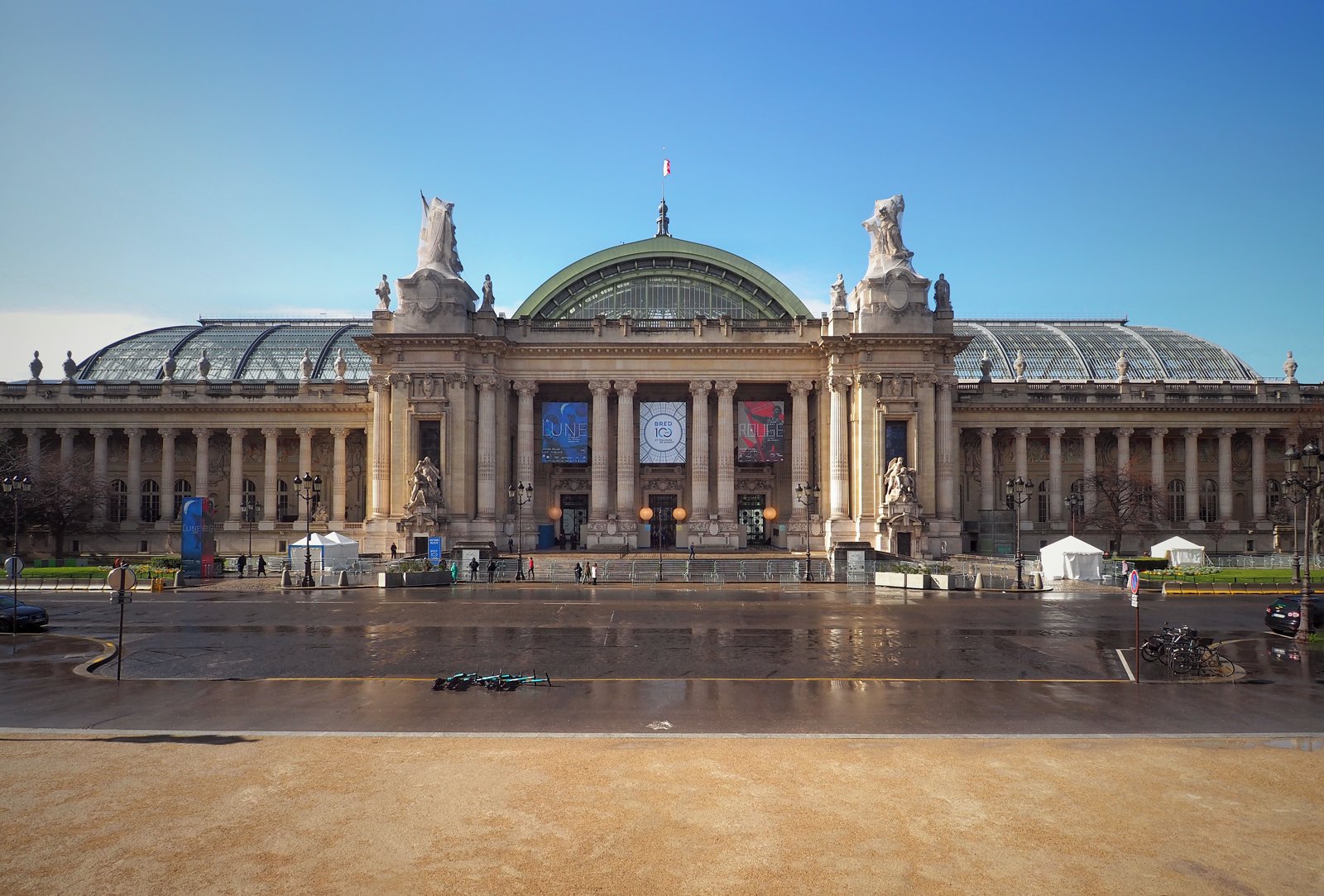 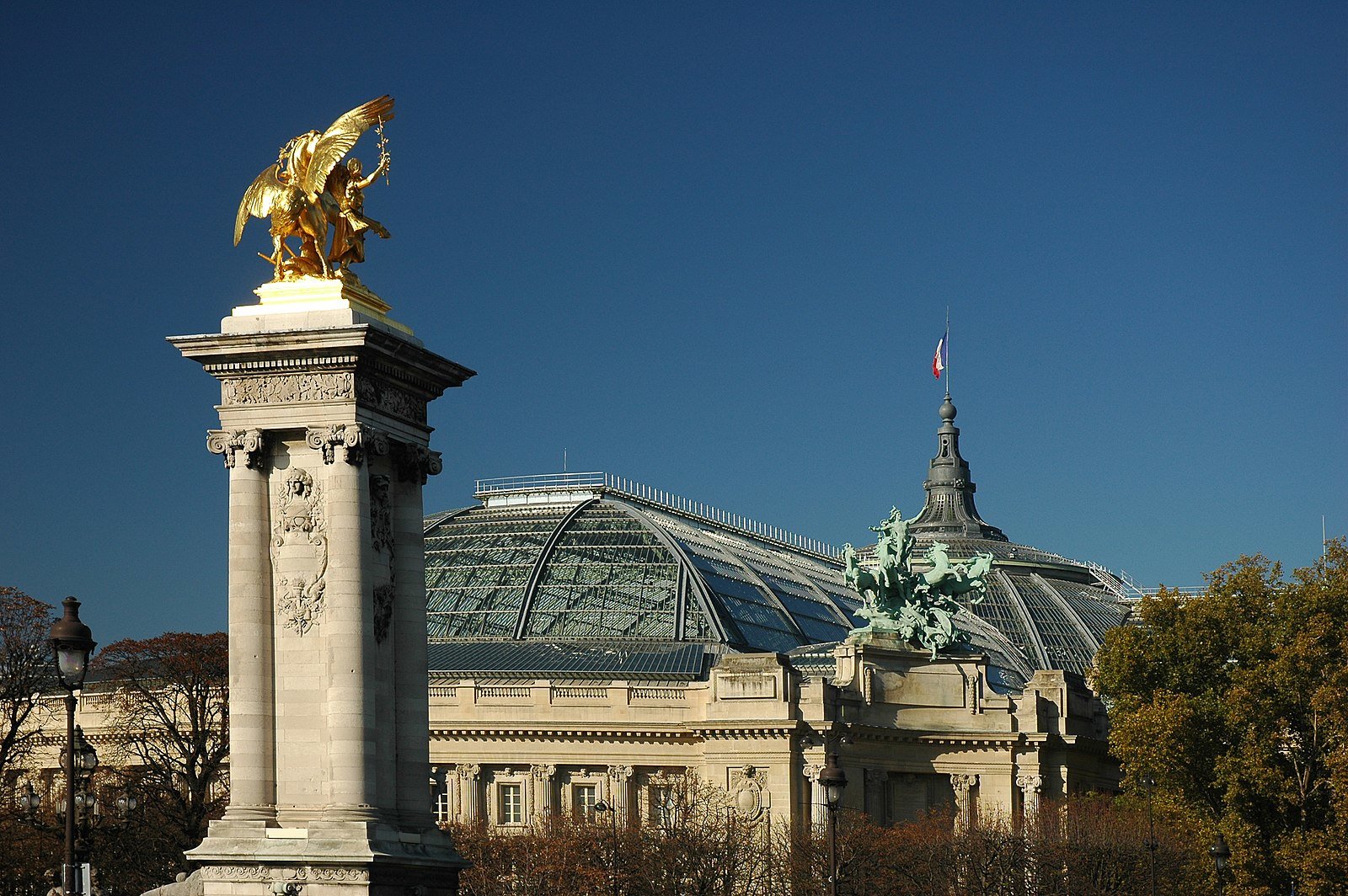