×
What are you looking for?
See all results
Monuments and memorials in Wuxi 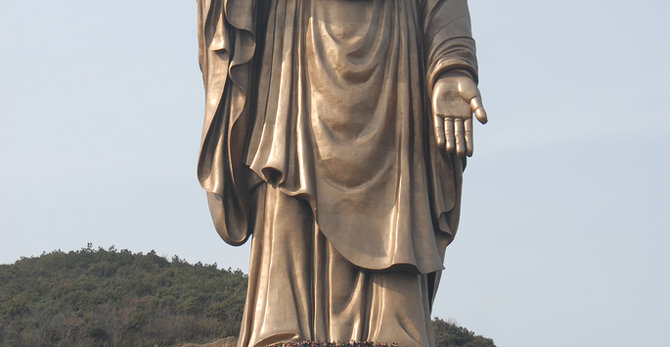 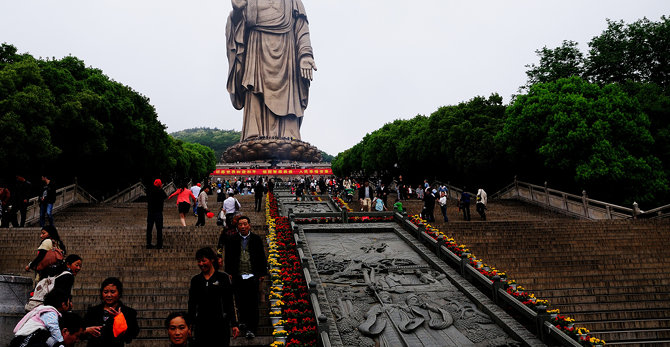 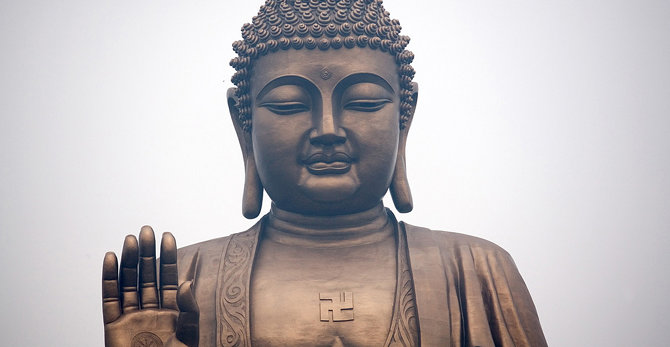 Located at the south of the Longshan Mountain, near Mashan town of Wuxi, Jiangsu Province, People's Republic of China, the Grand Buddha (Шаблон:Zh-stp) is one of the largest Buddha statues in China and also in the world.

At more than 88 metres high, the Grand Buddha at Ling Shan is a bronze Sakyamuni standing Buddha outdoor, weighing over 700 tons. It was completed in the end of 1996.

In 2008, a "Five-signets" Palace and a Brahma Palace were built south-east of the grand buddha statue.

Tips & Hints
Arrange By:
Popular first New first
There are no tips nor hints for Grand Buddha at Ling Shan yet. Maybe be you will be the first one to post useful information for fellow travellers? :)

Hanshan Temple (Шаблон:Zh, is a Buddhist temple and monastery in Suzho

The Gate to the East, also known as the Gate of the Orient, 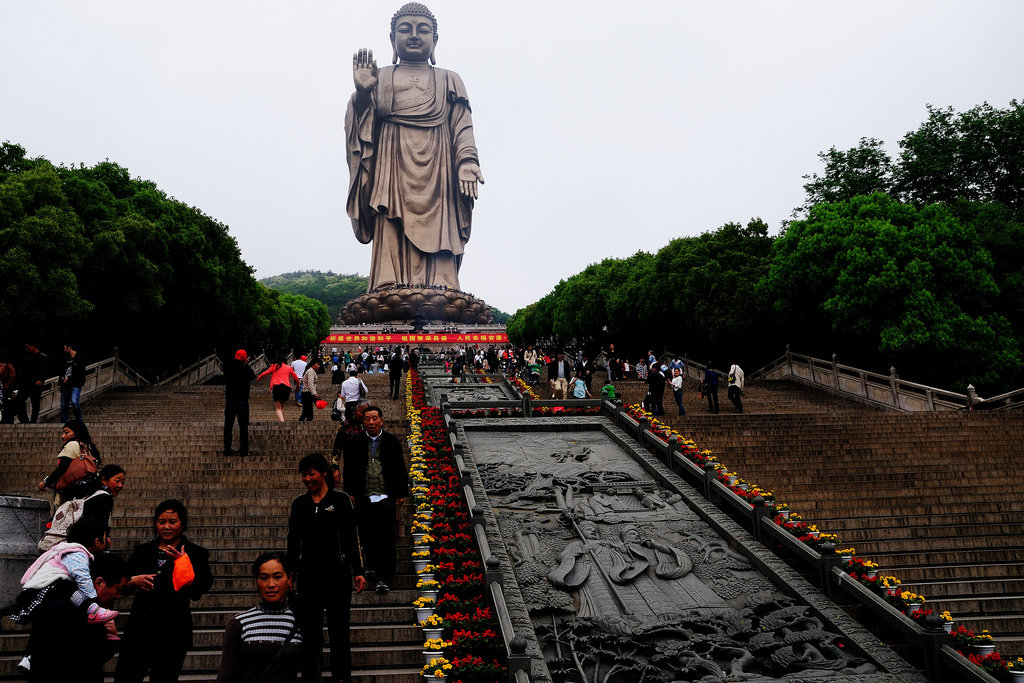 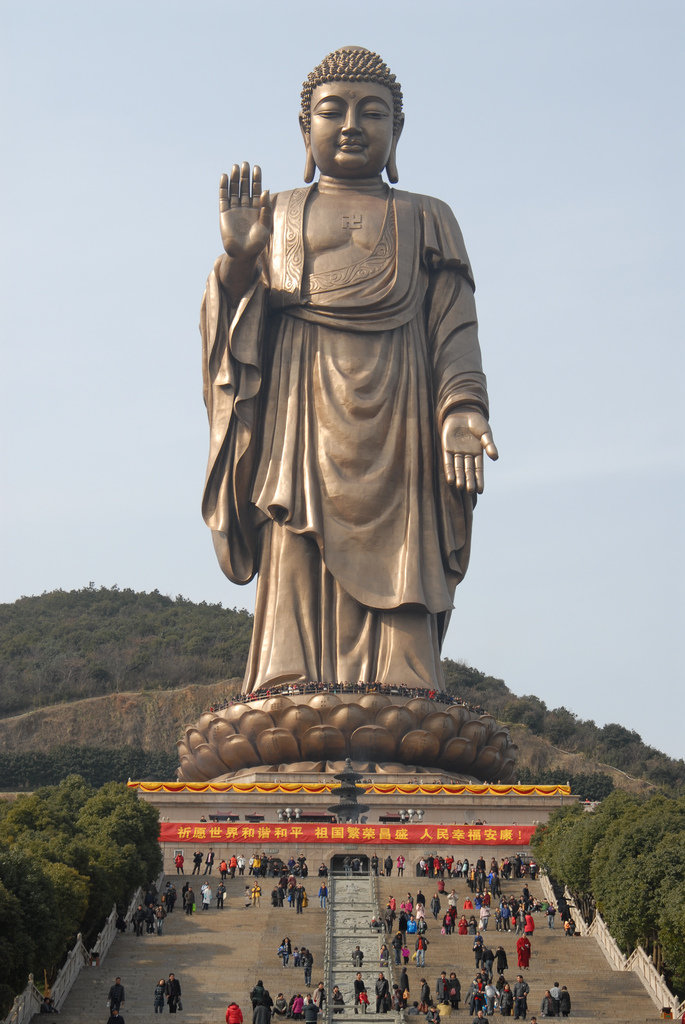 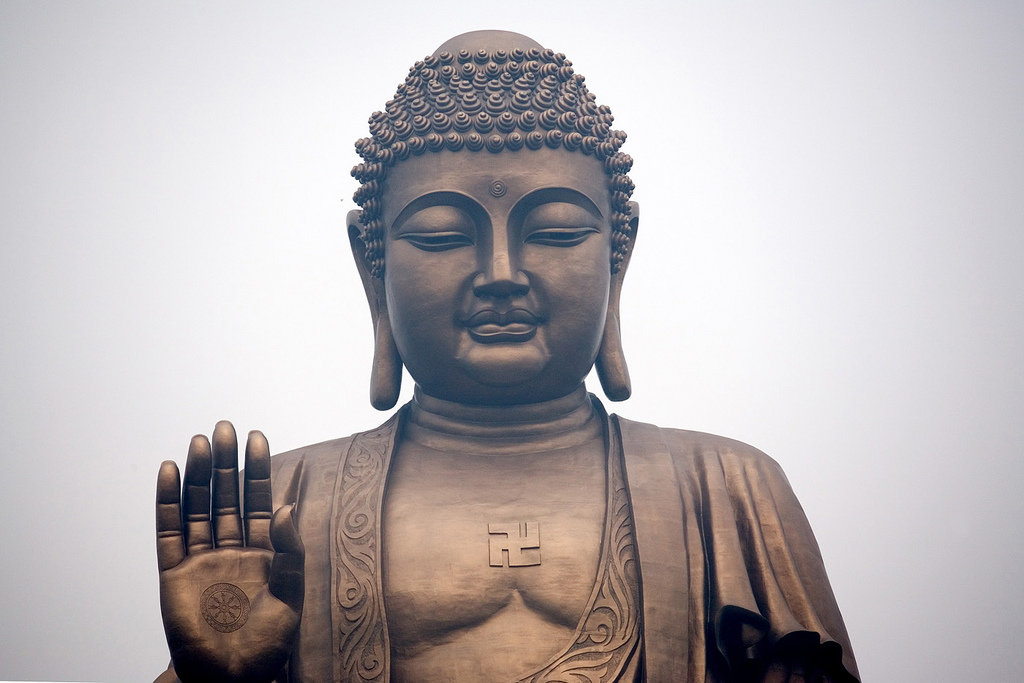 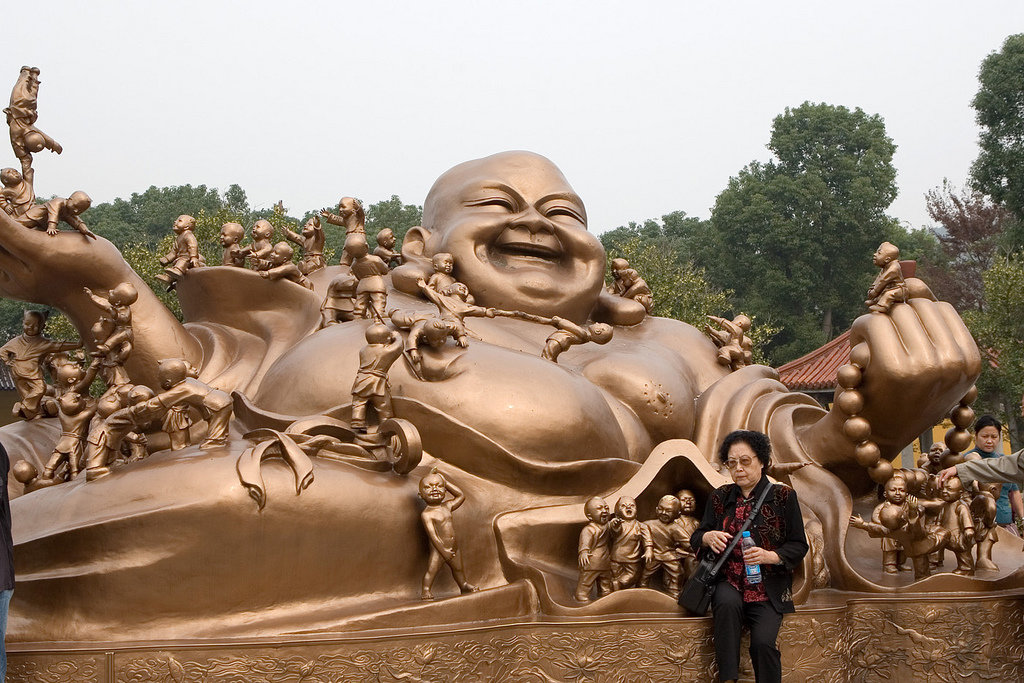 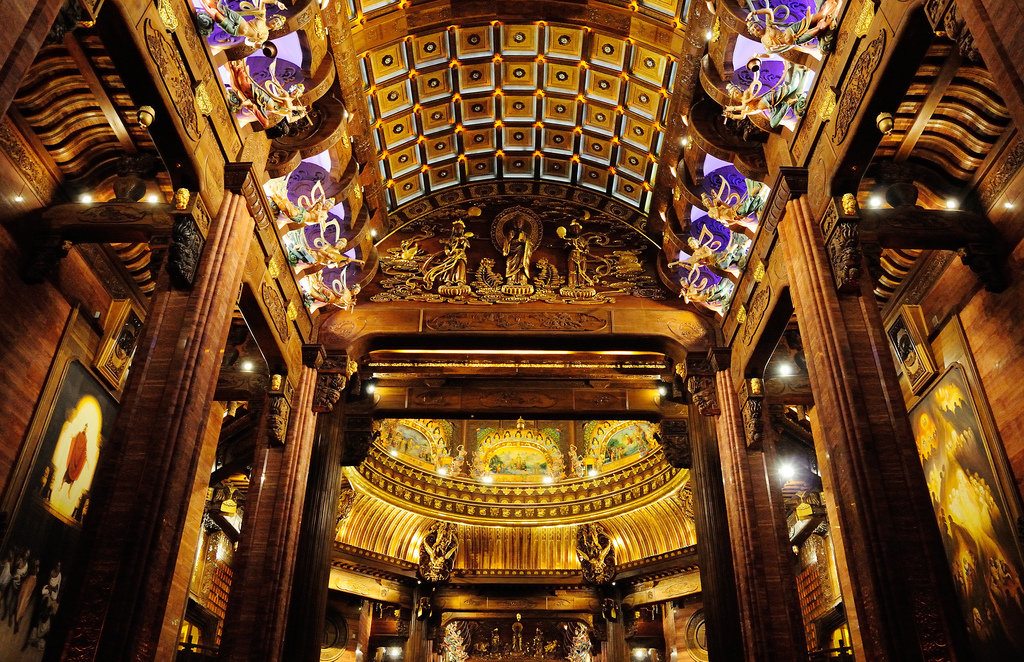 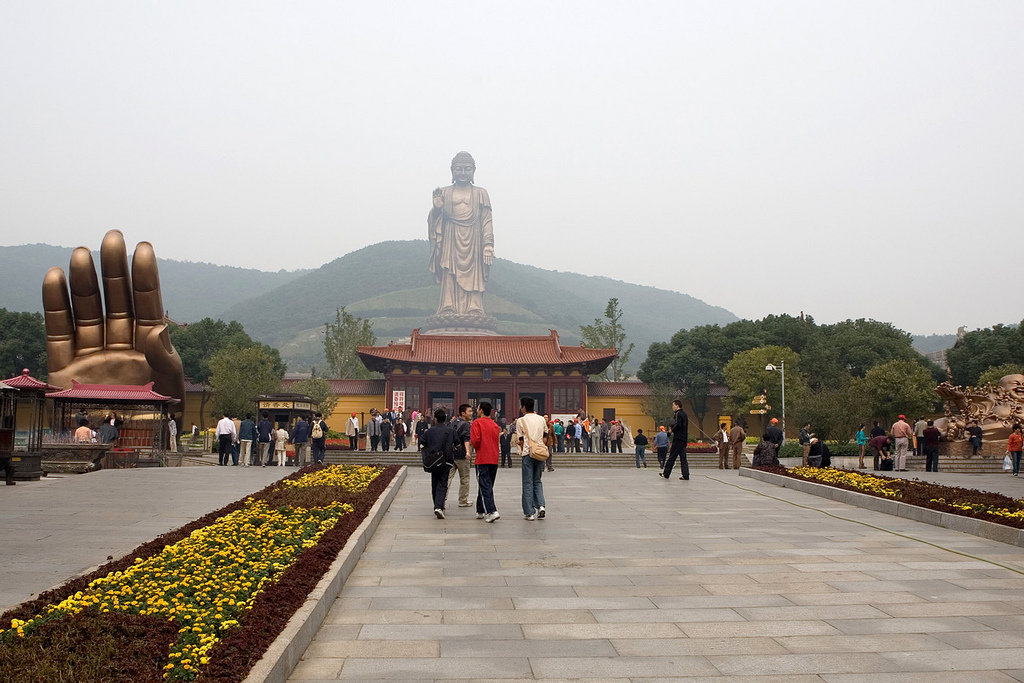