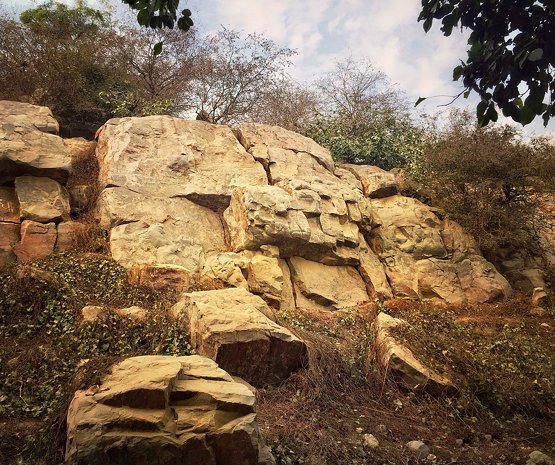 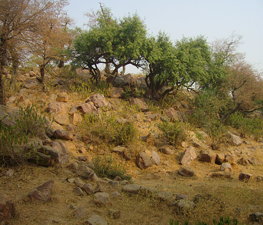 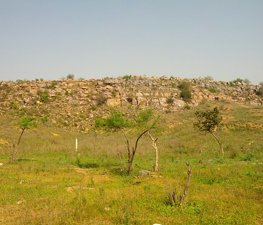 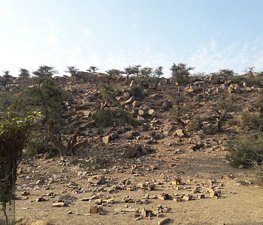 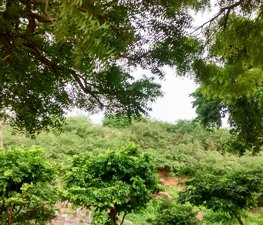 Govardhan (संस्कृतम्. गोवर्धन) is a hill located near the town of Vrindavan in India, considered as sacred by a number of traditions within Hinduism.

It is especially important to those traditions which worship Krishna or Vishnu as the Supreme God (Ishvara) such as Vaishnavism and Gaudiya Vaishnavism, which are popular around the Govardhan area. A great number of pilgrims visit Govardhan each year and perform parikrama, circulating around the area of the hill whilst praying, singing (bhajan) or performing japa meditation. The hill and surrounding area are believed to be the sites where Krishna and Balarama performed specific pastimes (lilas) during their last incarnation on the Earth planet.

Known as Govardhan or Giriraj it is the sacred center of Vraja and is identified as a natural form of Krishna.

The name 'Govardhana' has two primary translations. In the literal meaning 'Go' translates to 'cows', and 'vardhana' translates to 'nourishment'. Another meaning of 'Go' is 'the senses' and 'vardhana' can also mean 'to increase' - thus the name is also translated by devotees of Krishna as 'that which increases the senses' in their attraction to Krishna - In this connection it is believed that the personality of Govardhan blesses the devotee by increasing his devotion (bhakti). Thus by residing in the foothills of Govardhan Hill, all the senses and the respective duties of a soul attain divinity and are more inclined to perform service to Krishna.Шаблон:Fact

The lifting of Govardhan

Govardhan Puja is celebrated the day after Diwali. It is the day Lord Krishna defeated Indra, the deity of thunder and rain. As per the story, Krishna saw huge preparations for the annual offering to Lord Indra and questions his father Nanda about it. He debated with the villagers about what their 'dharma' truly was. They were farmers, they should do their duty and concentrate on farming and protection of their cattle. He continued to say that all human beings should merely do their 'karma', to the best of their ability and not pray or conduct sacrifices for natural phenomenon. The villagers were convinced by Krishna, and did not proceed with the special puja (prayer). Indra was then angered, and flooded the village. Krishna then lifted Mt Govardhan and held it up as protection to his people and cattle from the rain. Indra finally accepted defeat and recognized Krishna as supreme. This aspect of Krishna's life is mostly glossed over - but it actually set up on the basis of the 'karma' philosophy later detailed in the Bhagavat Gita.Шаблон:Fact

It also represents the downfall of Indra, and a new beginning in Hindu philosophy, from a more sacrificial/ appeasement oriented worship, to a more spiritual plane of thought. This evolution of thought in Hinduism was brought about by Krishna, and therefore he has been the most important Hindu deity since then - considered an 'avatar' of the supreme. The more we look at his life story - we find him to be a great reformer of his time.Шаблон:Fact

According to ancient Vaishnava legends the Vedic demi-god, Indra was feared by human beings, and when Krishna found out, he opposed the performance of sacrificial worship for Indra. He emphasized the importance of karma and doing ones duty. This supposedly made Indra angry at the boy Krishna (an incarnation of the Supreme God according to the Bhagavata Purana ).

Indra thus invoked many clouds to appear in the sky and schemed to flood the region with rains lasting for seven days and seven nights. Krishna in reply then lifted Govardhan hill, under which all the animals and people of the region took shelter, safe from the rains of Indra's fury. Ultimately, Indra accepted defeat, and after praying to Krishna, left for his heavenly abode, the Svarga.

Vidhi Bagdia
Monkeys are very friendly! Do not forget to try buttermilk here or any milk product. M sure never have you ever had such yummy milk/ milk product

Supriya Sharma
24 kms Parikrama done barefoot ideally! When short of time like us, do it in car! 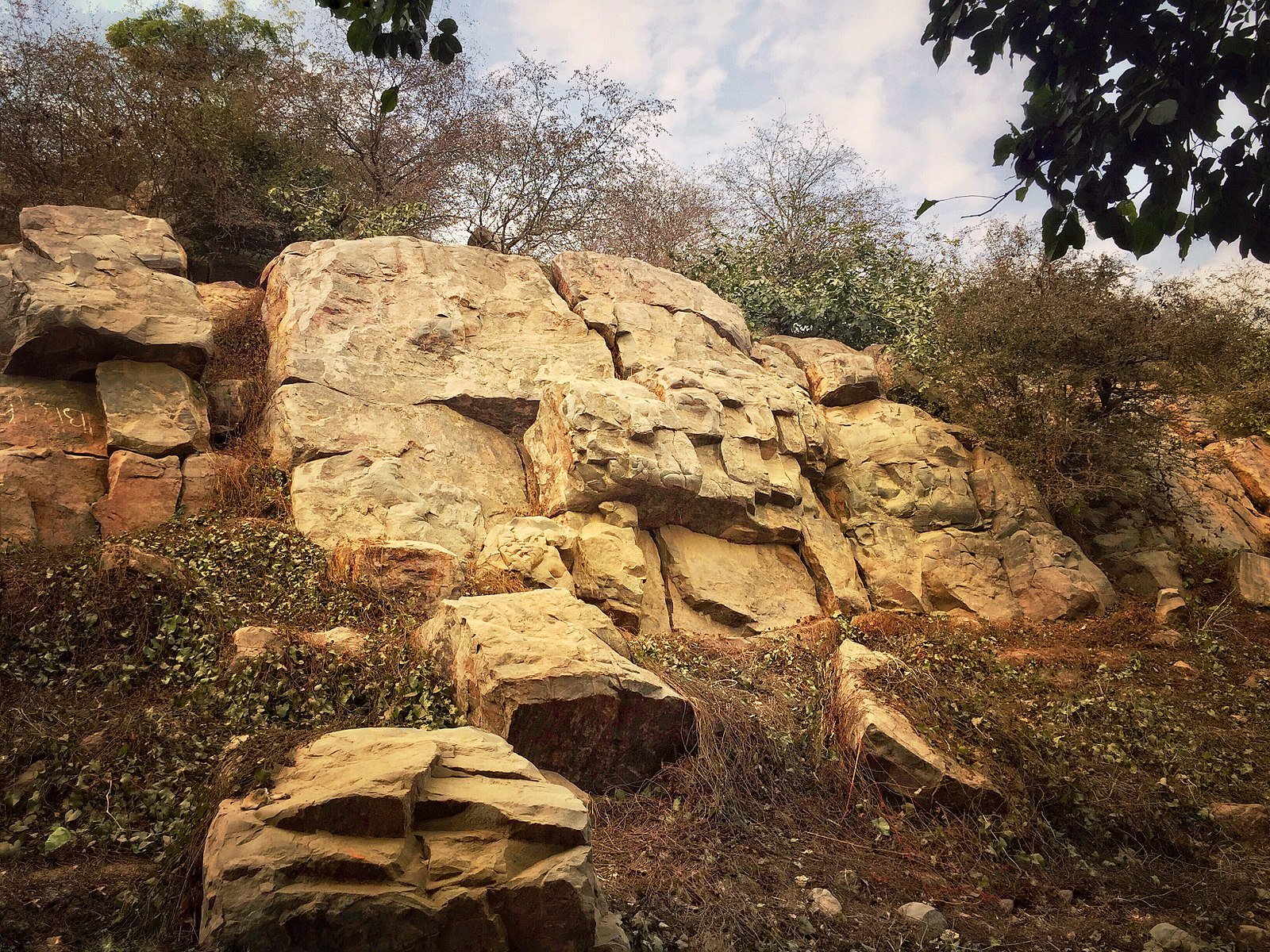 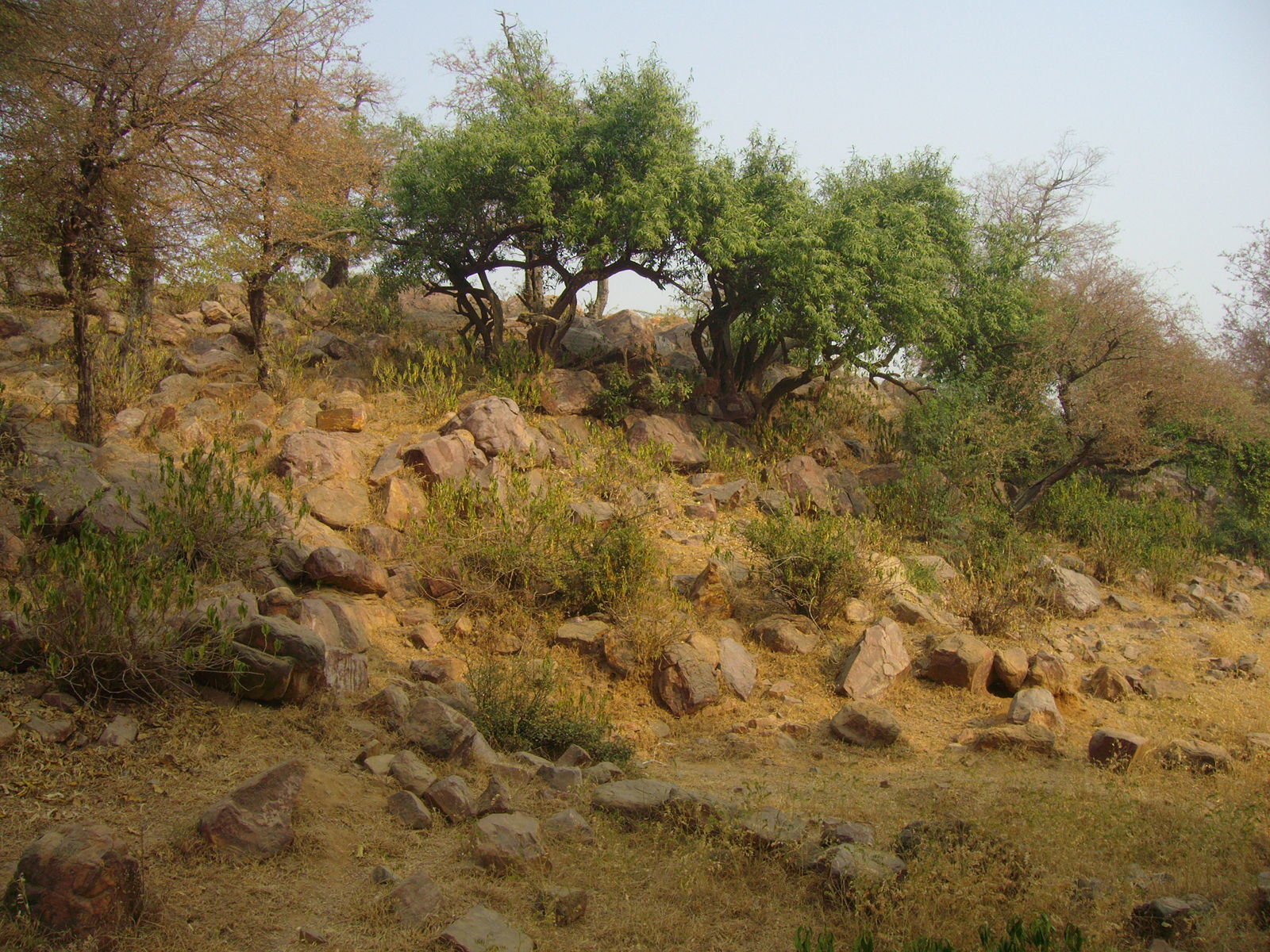 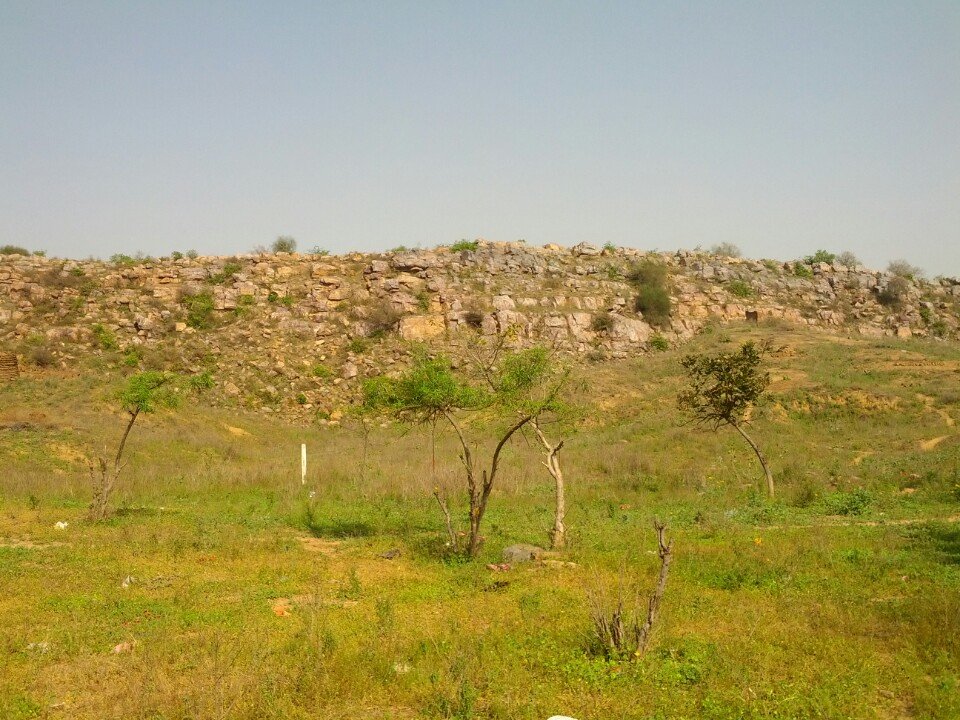 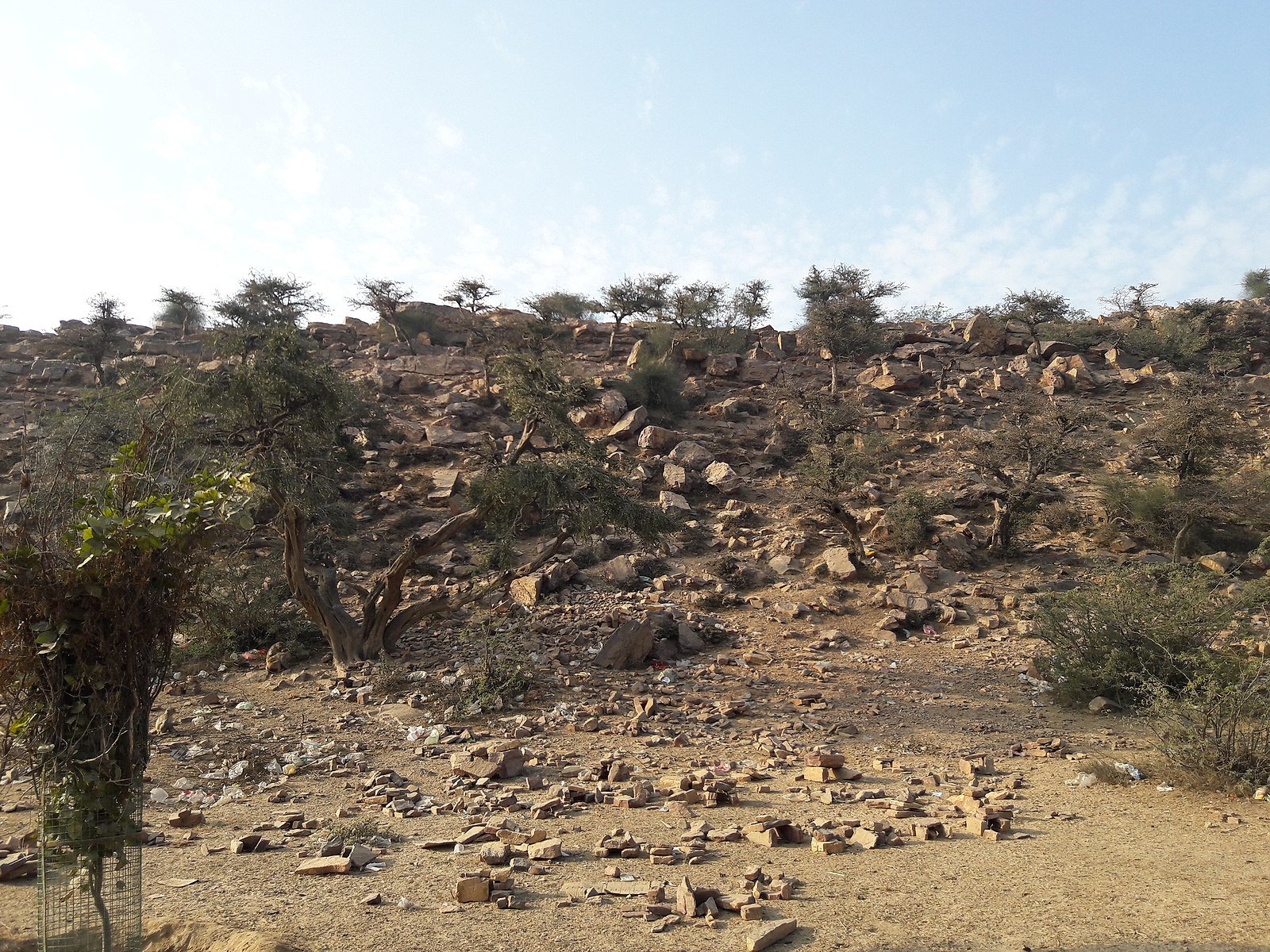 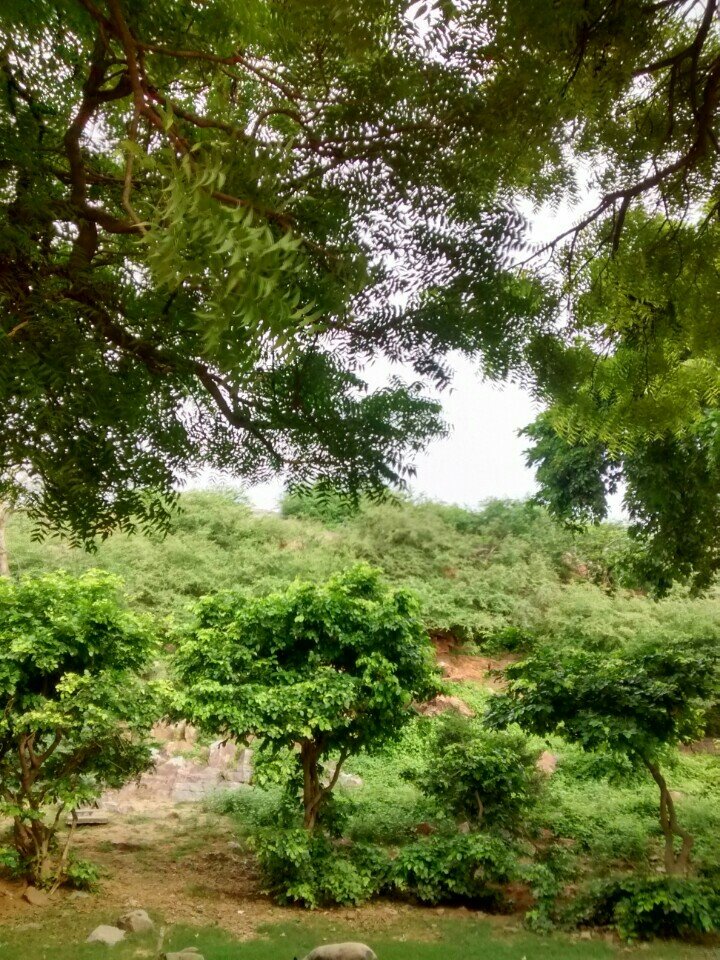 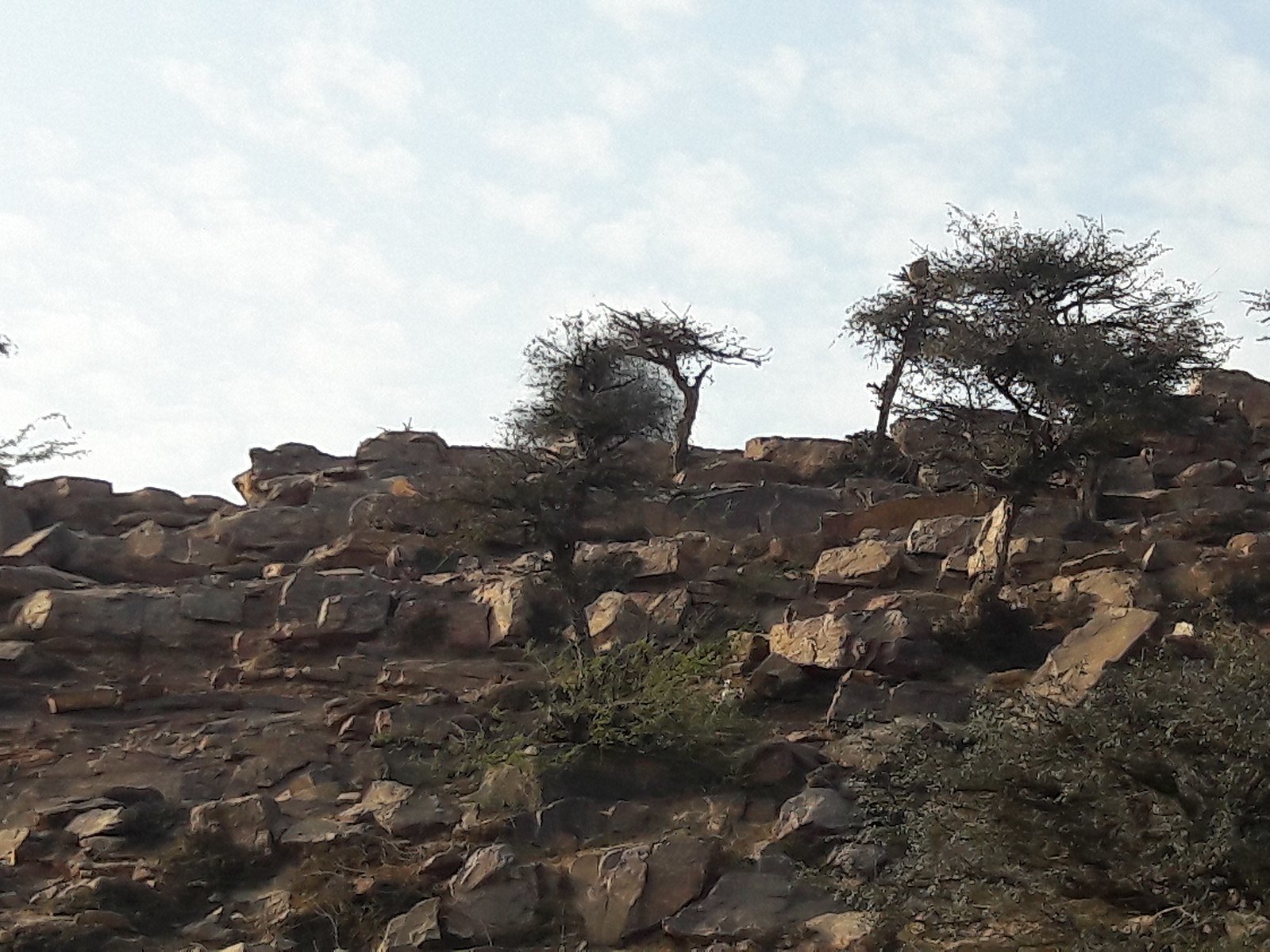 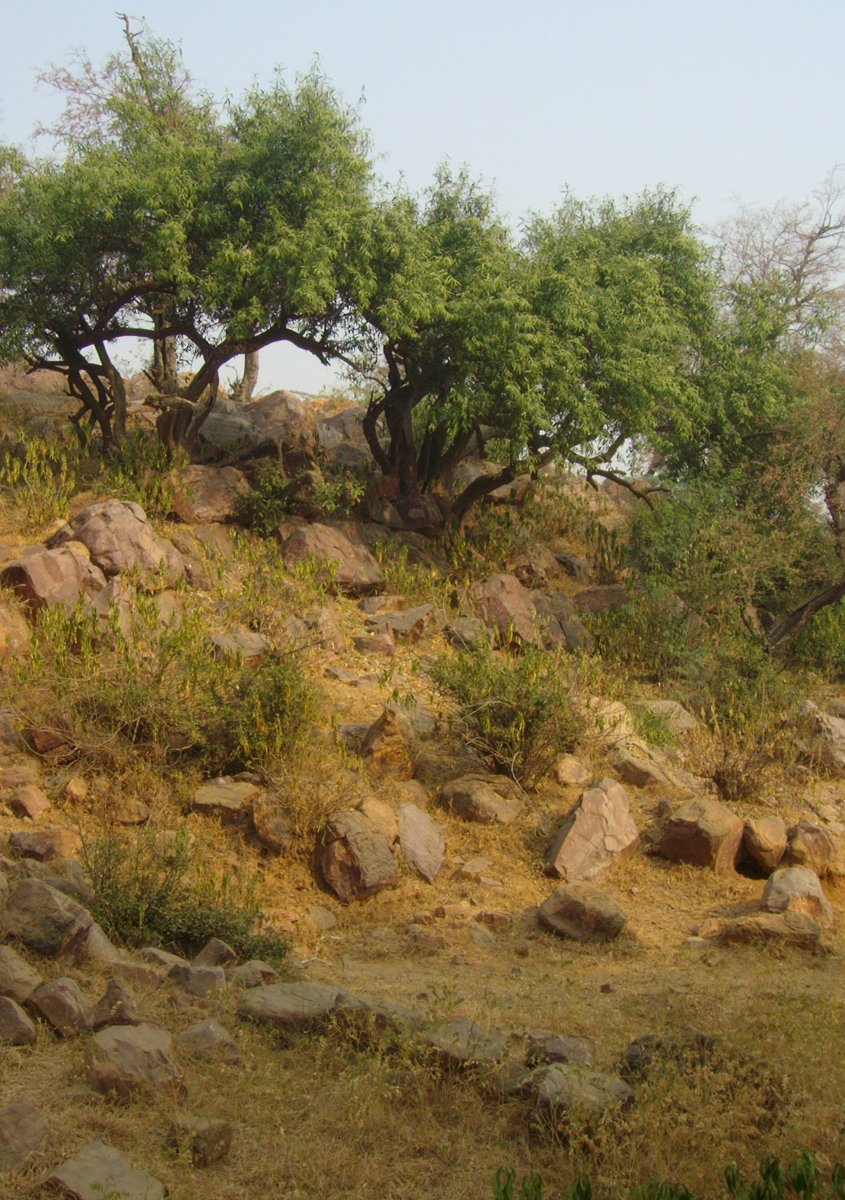 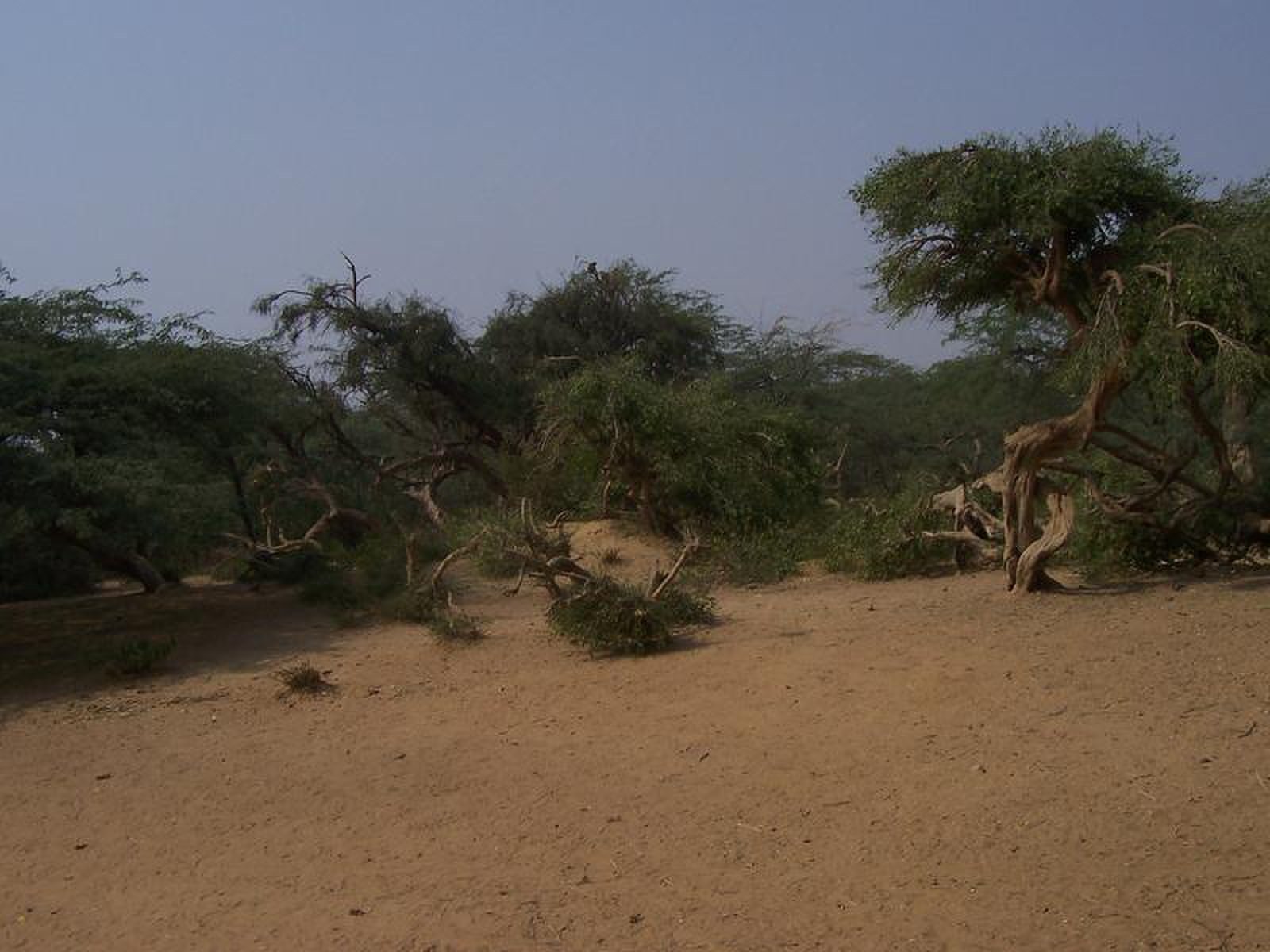 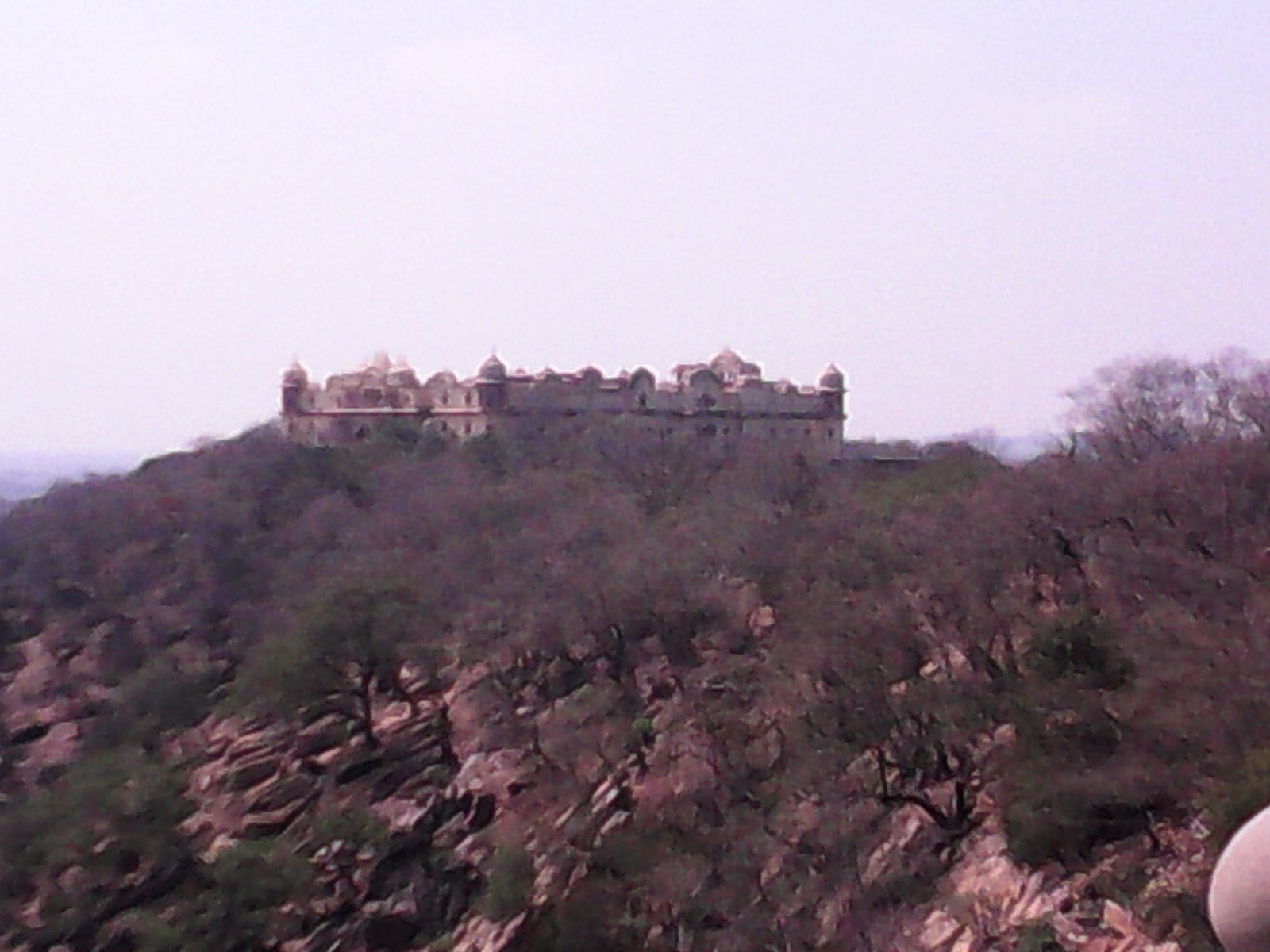 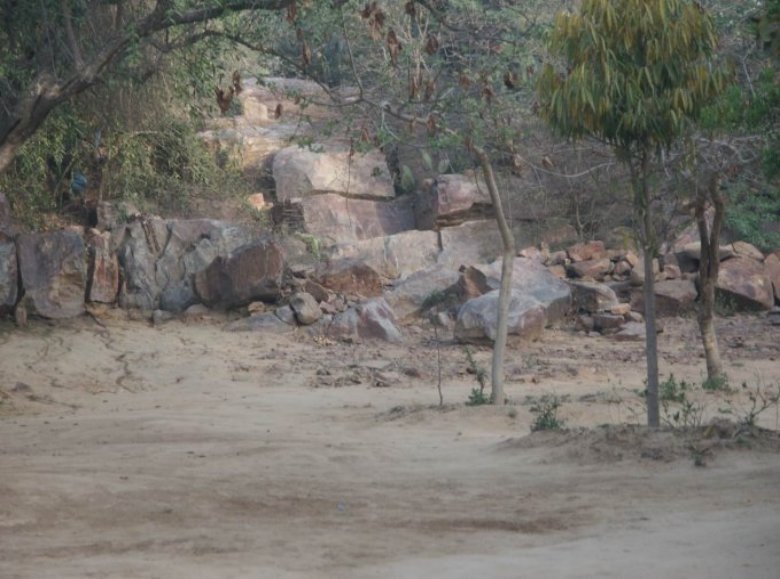 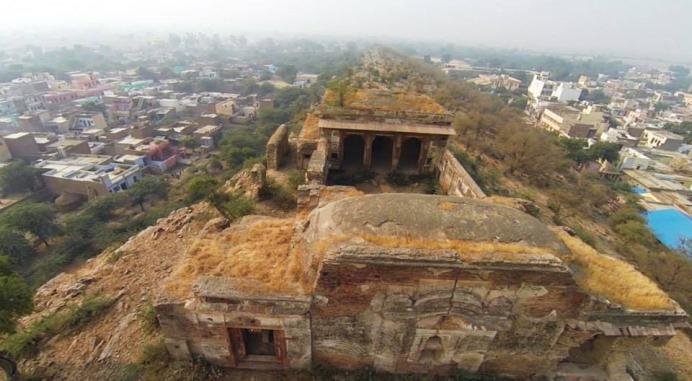 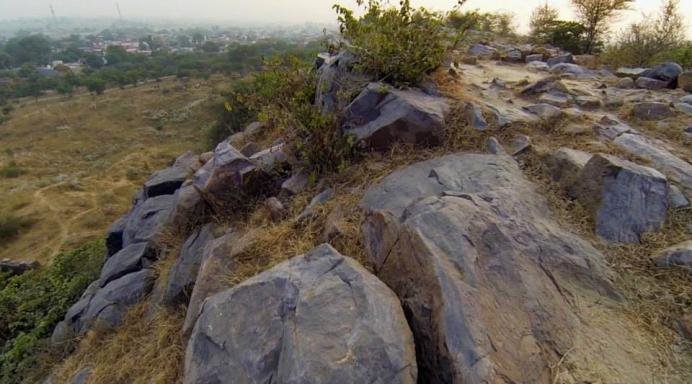 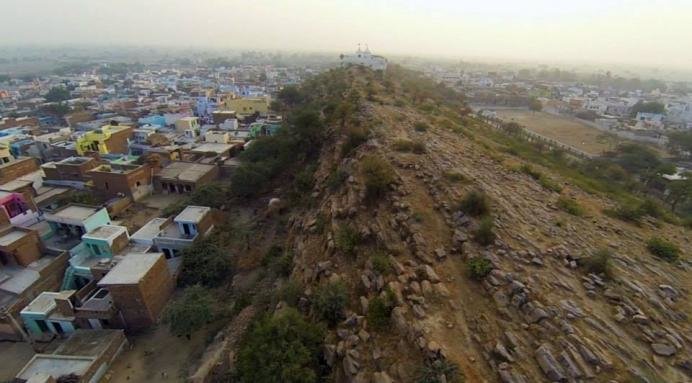