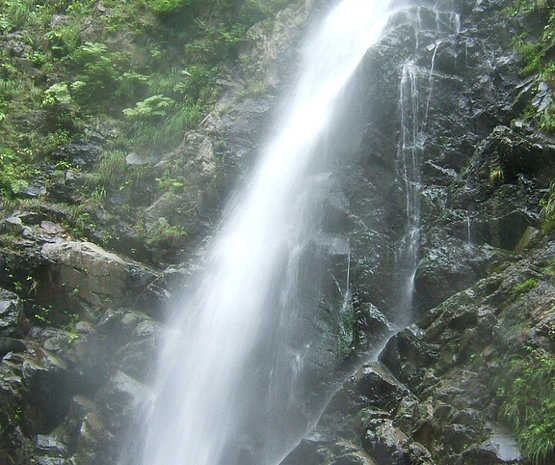 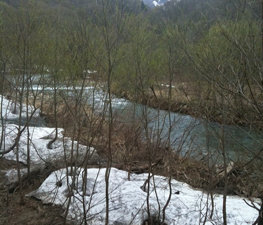 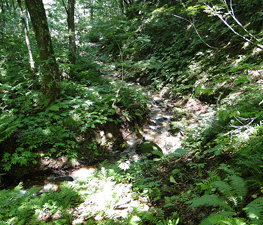 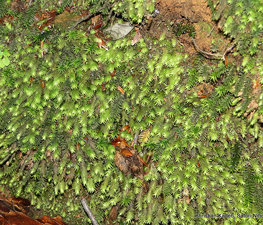 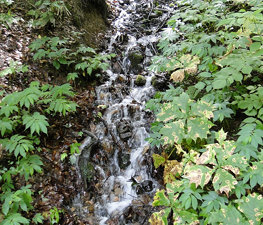 Shirakami-Sanchi (白神山地, lit. white god mountain area) is a UNESCO World Heritage Site in northern Honshū, Japan. This mountainous, unspoiled expanse of virgin forest straddles both Akita and Aomori Prefectures. Of the entire 1,300 km², a tract covering 169.7 km² was included in the list of World Heritage Sites in 1993. Siebold's beech trees make up a large portion of the forest.

The Shirakami-Sanchi was one of the first sites entered on the World Heritage List in Japan, along with Yakushima, Himeji Castle, and the Hōryū-ji area Buddhist monuments in 1993.

The Shirakami-Sanchi is usually said to contain large areas of forest not covered by the World Heritage listing. However the level of preservation in these areas is not as high as in the central listed area. The World Heritage Site area has never been opened to human activity or trails other than mountain climbers' paths, and is planned to be protected in this state.

The beech is usually unsuitable for cultivation of the Shiitake mushroom. Therefore the beech forests have never been disturbed by Shiitake farmers and remain in a state of preservation much greater than that of surrounding forests. Apart from beeches, Katsura, Kalopanax, Japanese Hop-hornbeam and other species of tall deciduous trees are found in the forest.

These triple falls in the World Heritage Site are easily accessible on foot and are a popular sightseeing destination.

Shirakami-Sanchi is bordered on the east by Tsugaru quasi-national park.

Shirakamidake is the highest peak in Shirakami-Sanchi. From the summit, fantastic views over the surrounding country can be seen; however the peak itself is not a part of the World Heritage Site and, as such, permission is not necessary to climb. The summit is equipped with toilet and shelter facilities.

At the foot of the Shirakami-Sanchi, the town of Hachimori in the Yamamoto District of Akita prefecture holds an annual concert in the open air.

Tips & Hints
Arrange By:
Popular first New first
There are no tips nor hints for Горы Сираками yet. Maybe be you will be the first one to post useful information for fellow travellers? :)
6.0/10
204 people have been here
I've been here
Add to wishlist

Hoshi to Mori no Romantopia - The Swan, Hotel of Stars

is a Prefectural Natural Park in southwest Aomori Prefecture, Japan.

The Aomori Museum of Art (青森県立美術館, Aomori Kenritsu Bijutsukan) i 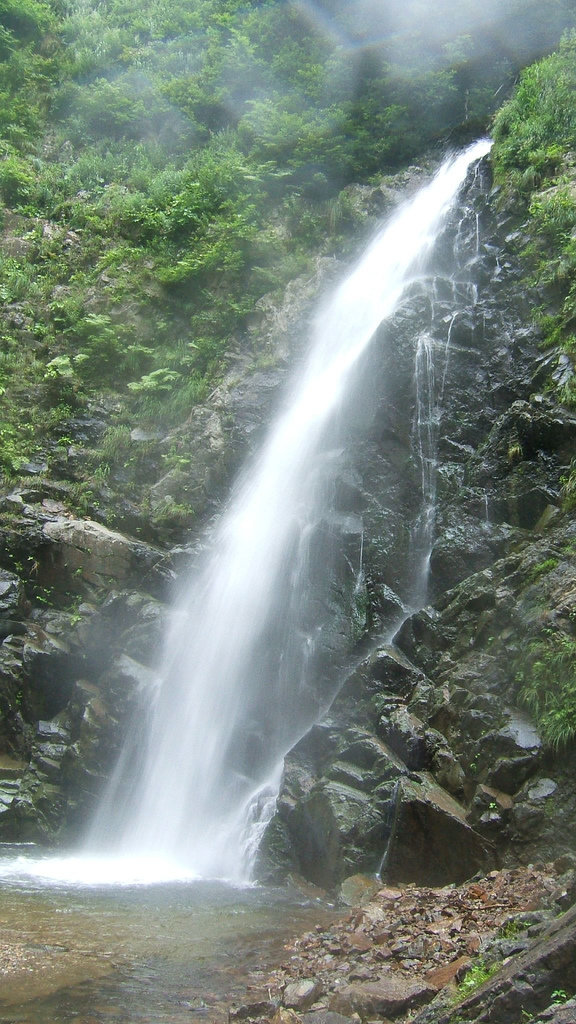 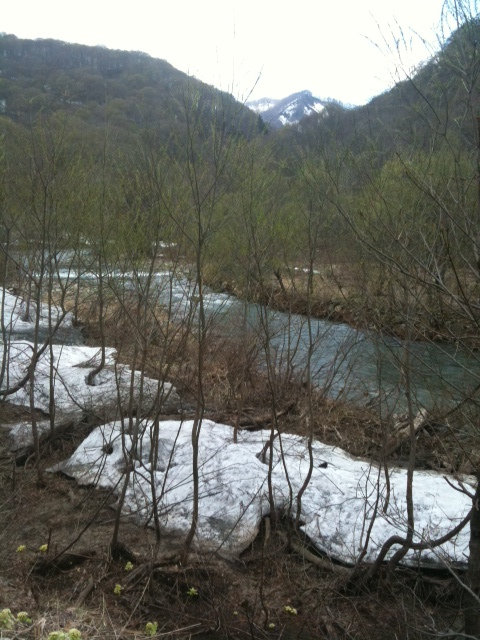 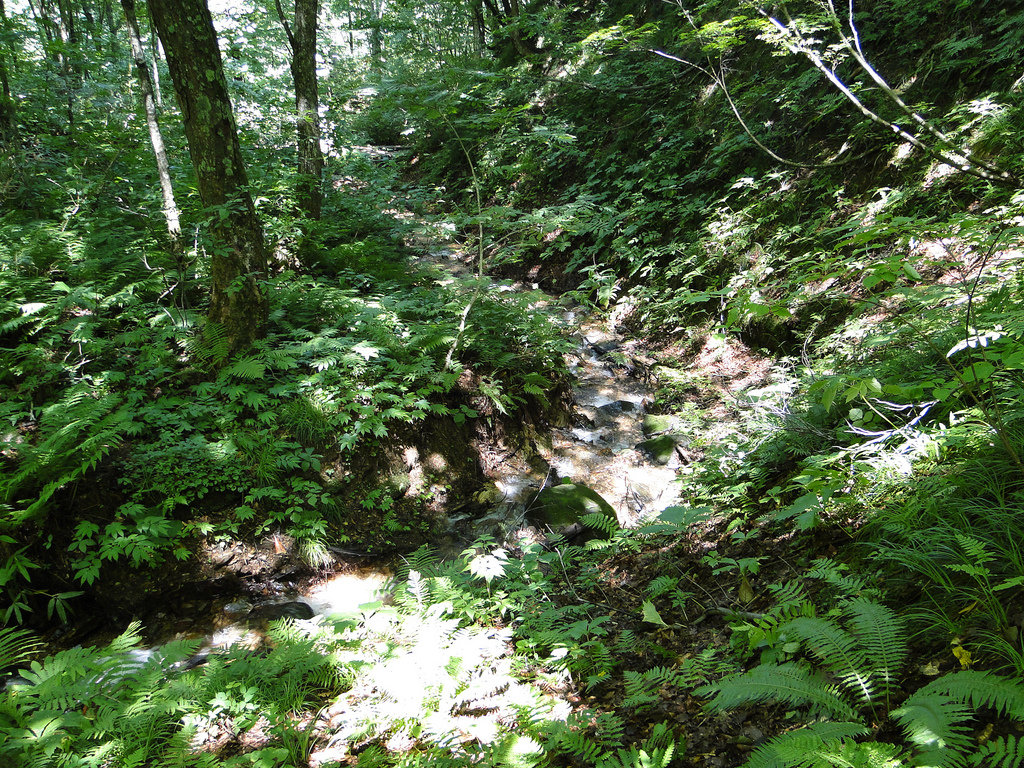 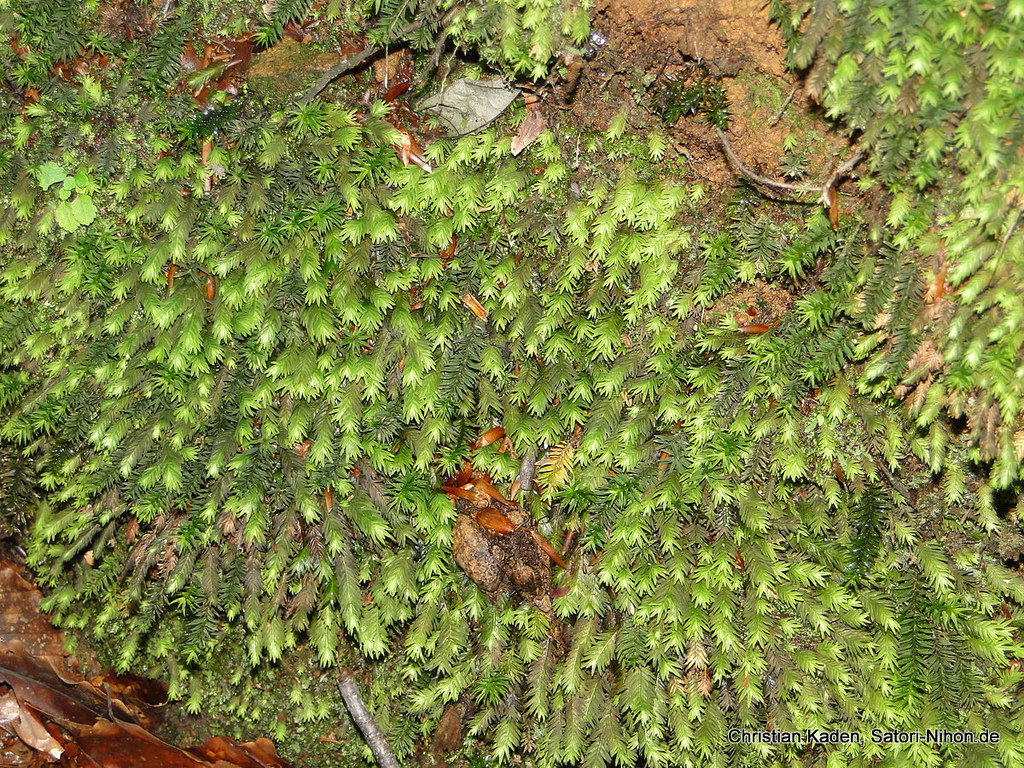 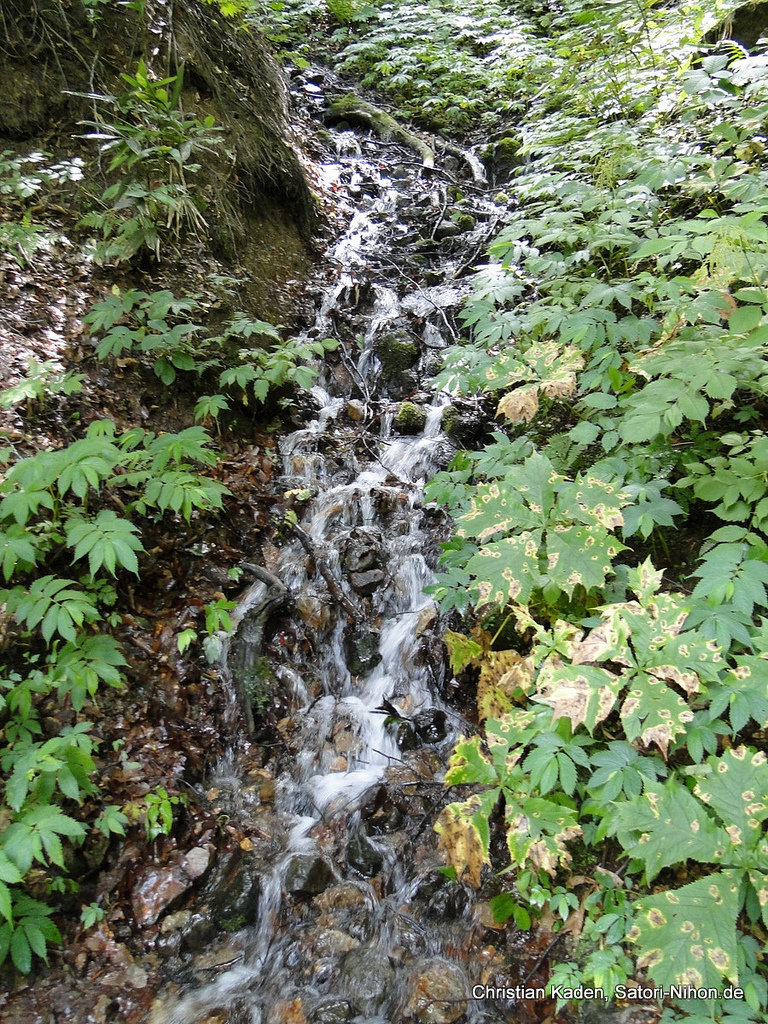