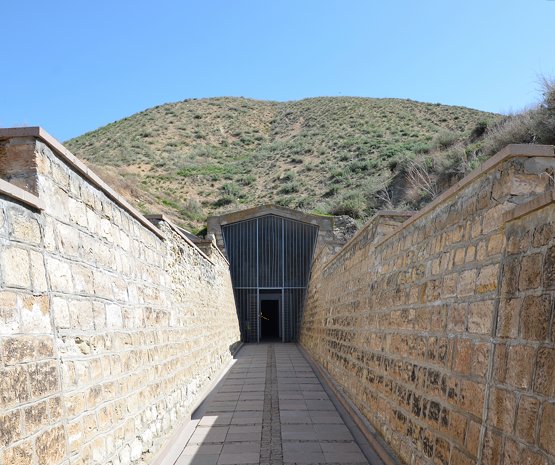 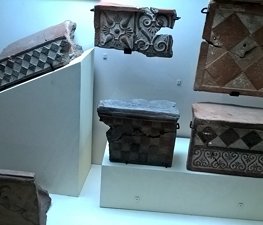 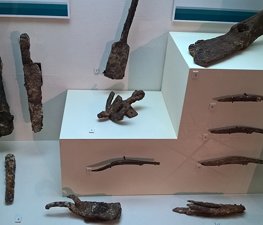 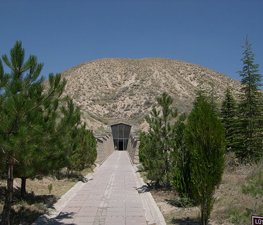 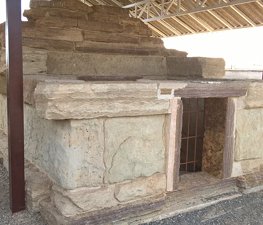 Gordium (Greek: Gordion, Turkish Gordiyon) was the capital of ancient Phrygia. It was located at the site of modern Yassihüyük, about 70–80 km southwest of Ankara (capital of Turkey), in the immediate vicinity of Polatlı district.

Gordium lies where the ancient road between Lydia and Assyria/Babylonia crossed the river Sangarius (Sakarya River).

The Great Tumulus of Gordion, assumed to be the tomb of Midas' father Gordias, Turkey — Following Hadrian @ Flickr

In the twelfth century BCE, Gordium appears to have been settled by Thracians who had migrated from southeastern Europe. During the ninth and eighth centuries, the city grew to be the capital of a kingdom that controlled much of Asia Minor west of the river Halys. The kings of Phrygia built large tombs near Gordium called tumuli, which consist of artificial mounds constructed over burial chambers. There are about one hundred of them, and many of the chambers were wooden. In the eighth century, the lower city and the area to the north of the citadel was surrounded by a fortification circuit wall with regularly spaced towers.

The most famous king of Phrygia was the quasi-legendary Midas. Contemporary Assyrian sources dating at least 717 to 709 BCE call him Mit-ta-a. During his reign, according to Strabo, a nomadic tribe called Cimmerians invaded Asia Minor, and in 710/709, Midas was forced to ask for help from the Assyrian king Sargon II.

There are traces of destruction at Gordium. Archaeologists at first interpreted the destruction level as the remains of a Cimmerian attack, circa 700 BCE. The traces were later reinterpreted as dating to circa 800 BCE, on the basis of archaeology (the style of the pottery and artifacts discovered in the destruction level), dendrochronology, and radiocarbon. If this reinterpretation is right, then the otherwise-unrecorded destruction would seem to have been caused by a conflagration, and not by a Cimmerian attack. The archaeological reinterpretation, though, is debated. Also, the correct radiocarbon date seems to have a wide range that is consistent with both proposed archaeological dates.

The so-called "mound of Midas", the Great Tumulus, is near Gordium. When excavated, a man's corpse was found. The man may have been the famous king's father.

During the winter of 334 BCE, Alexander the Great traditionally cut the Gordian Knot in the temple.

Turkish State Cemetery (Turkish: Devlet Mezarlığı) is a national an

Cer Modern is a tourist attraction, one of the Art museums and

The Kocatepe Mosque is the largest mosque in Ankara, the capital of 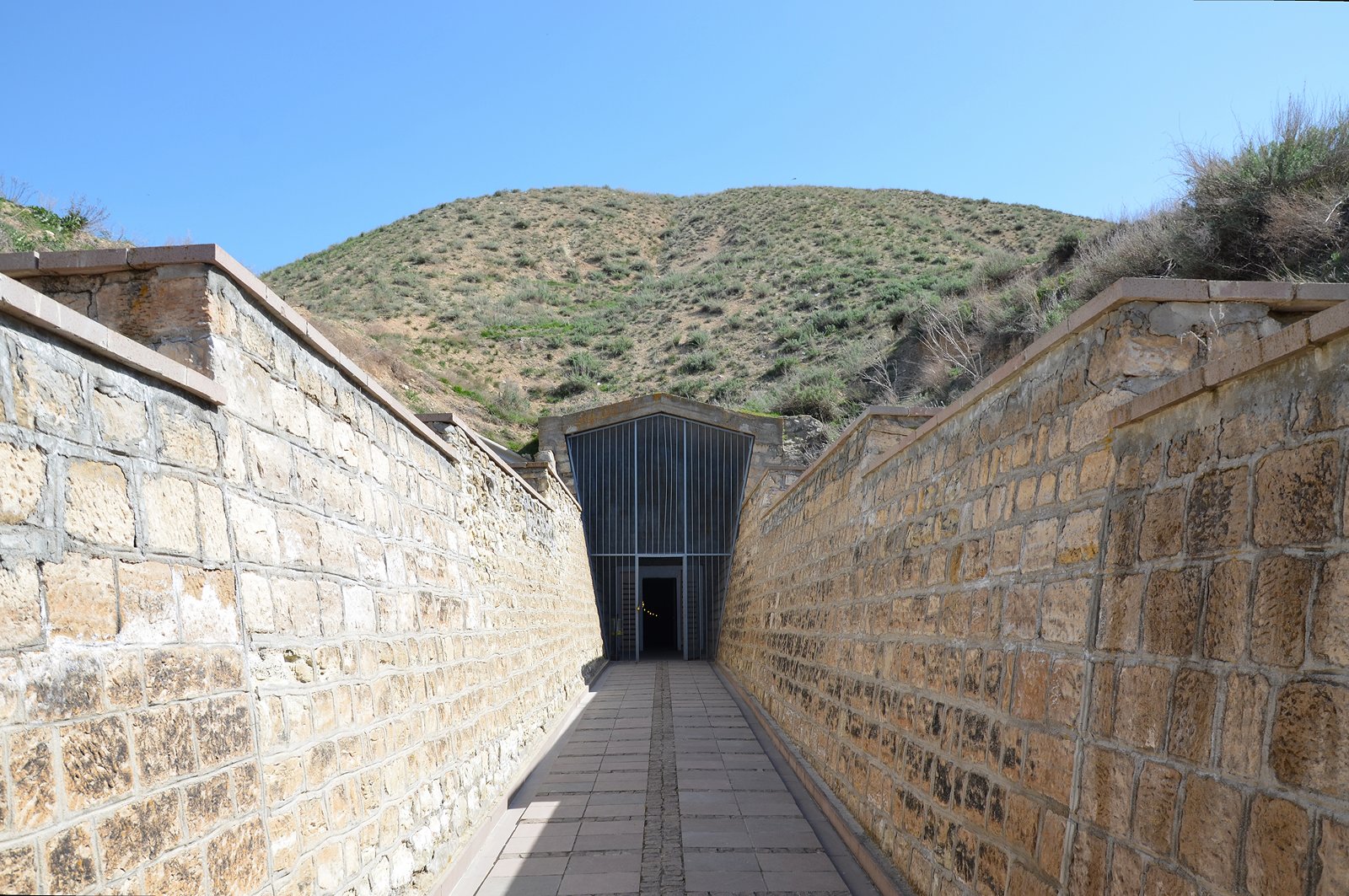 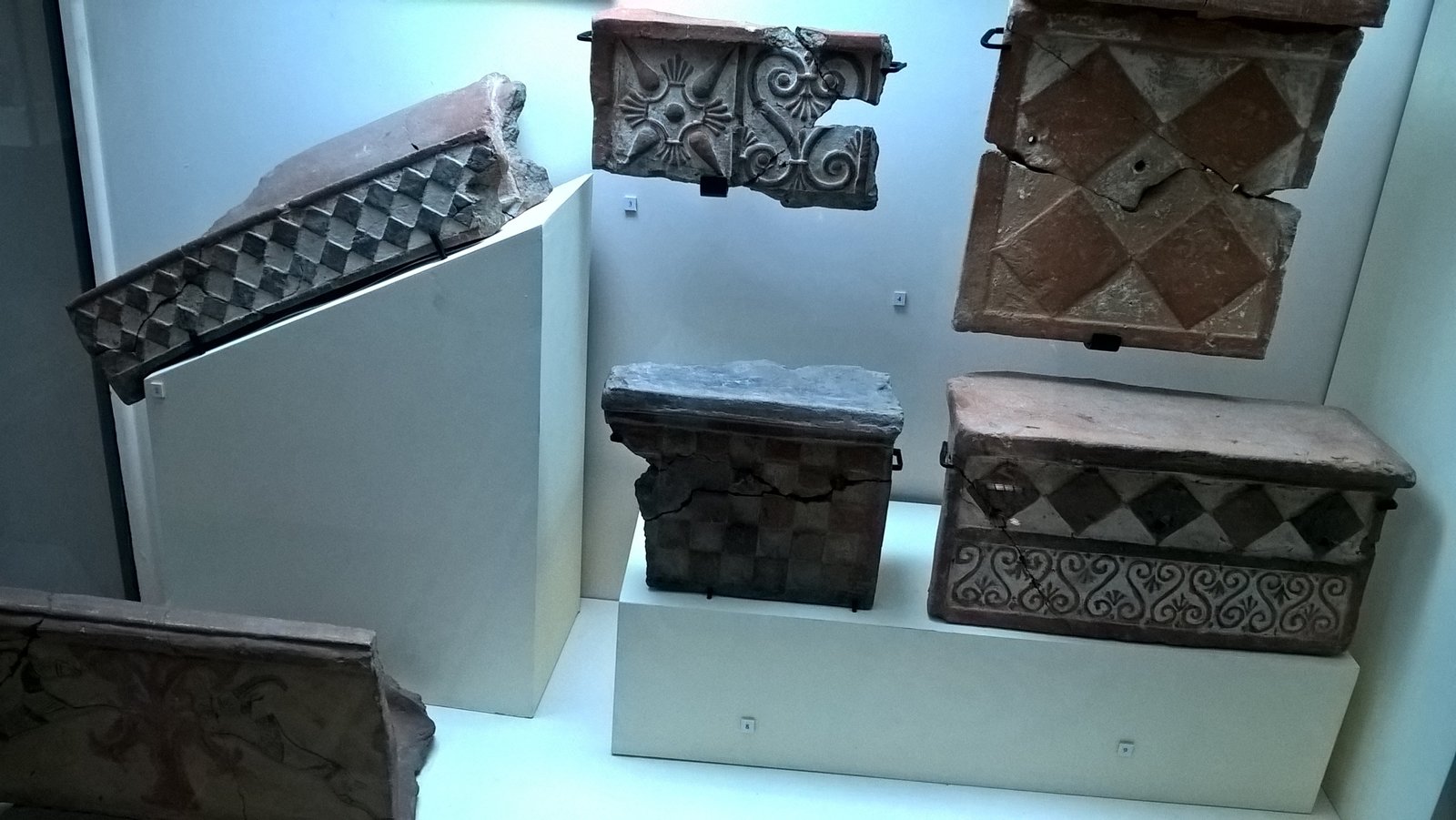 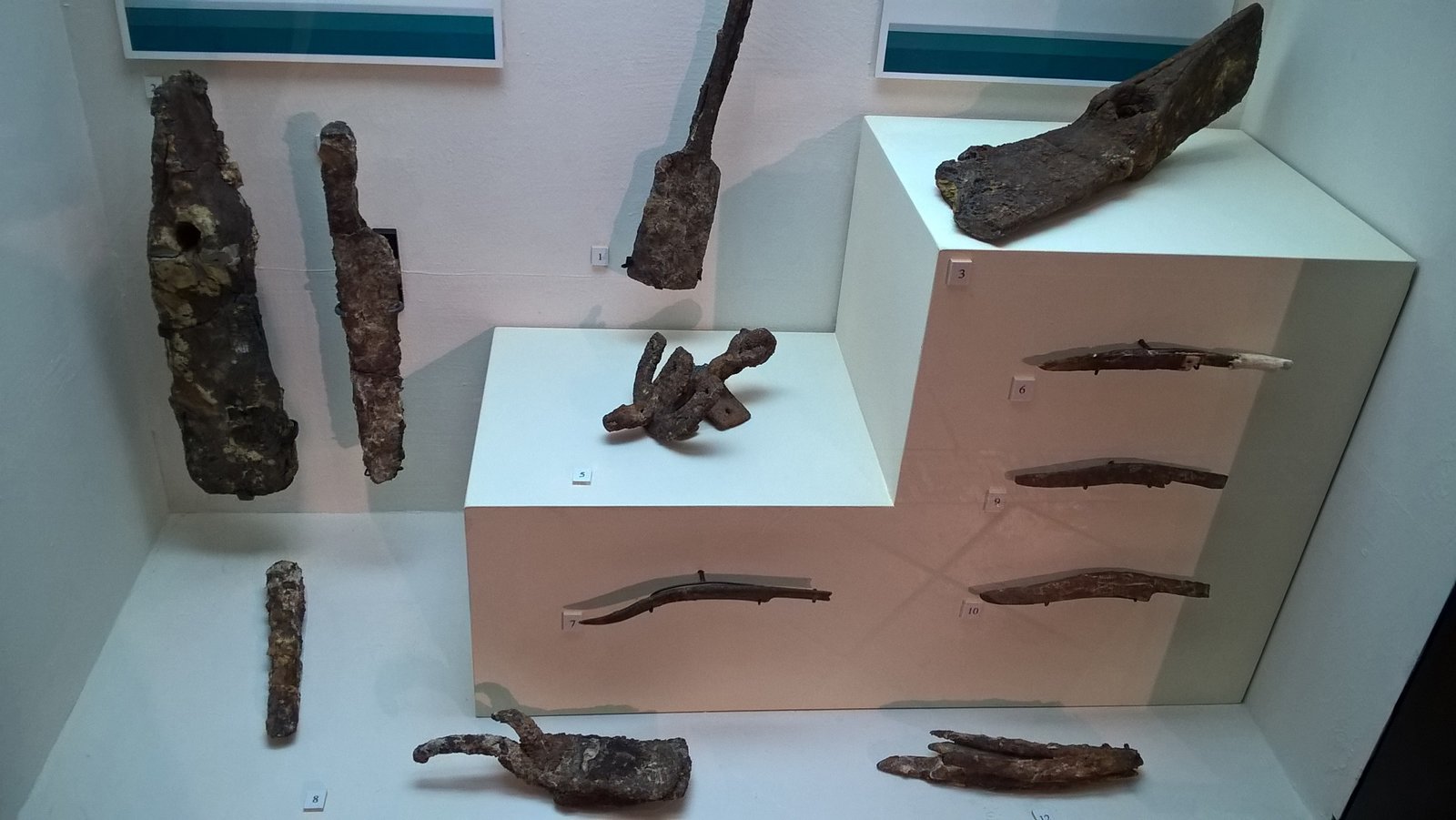 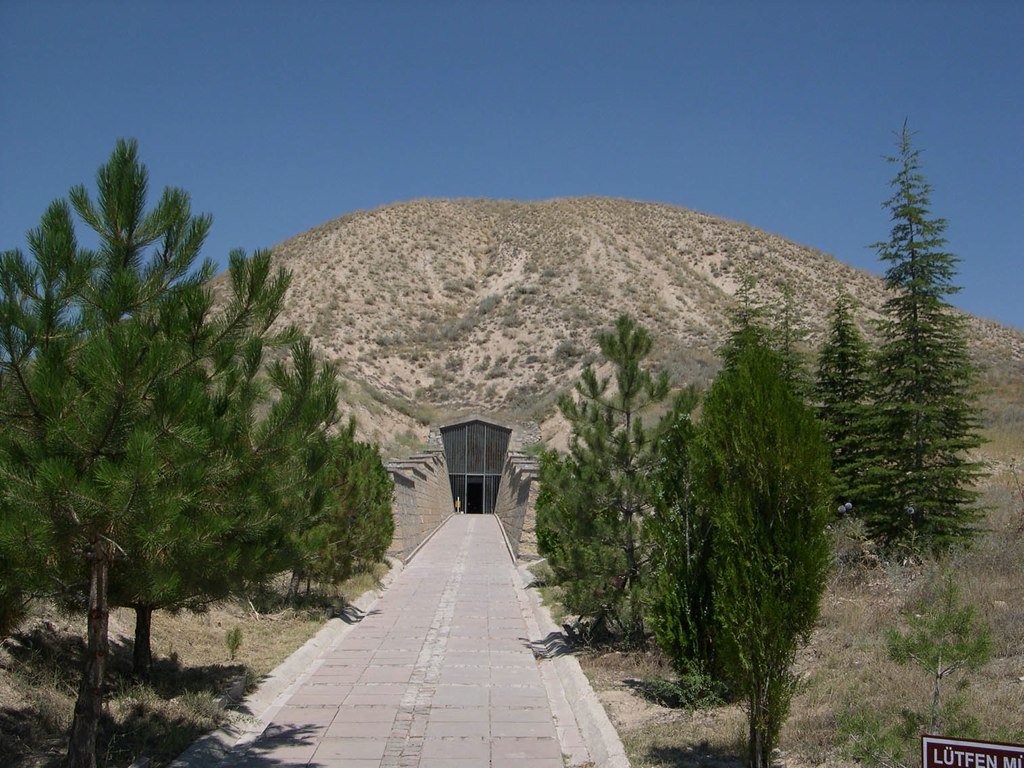 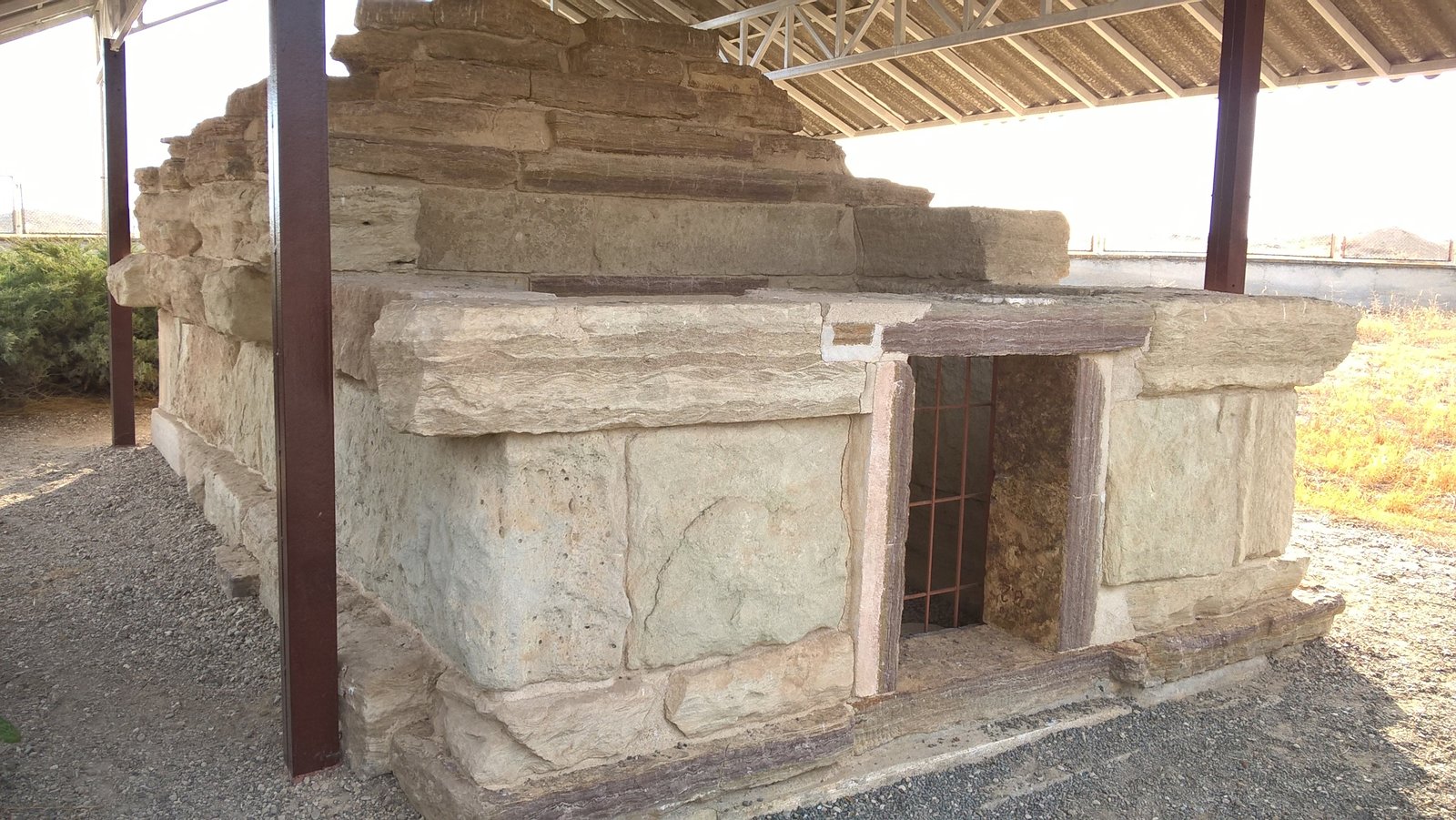 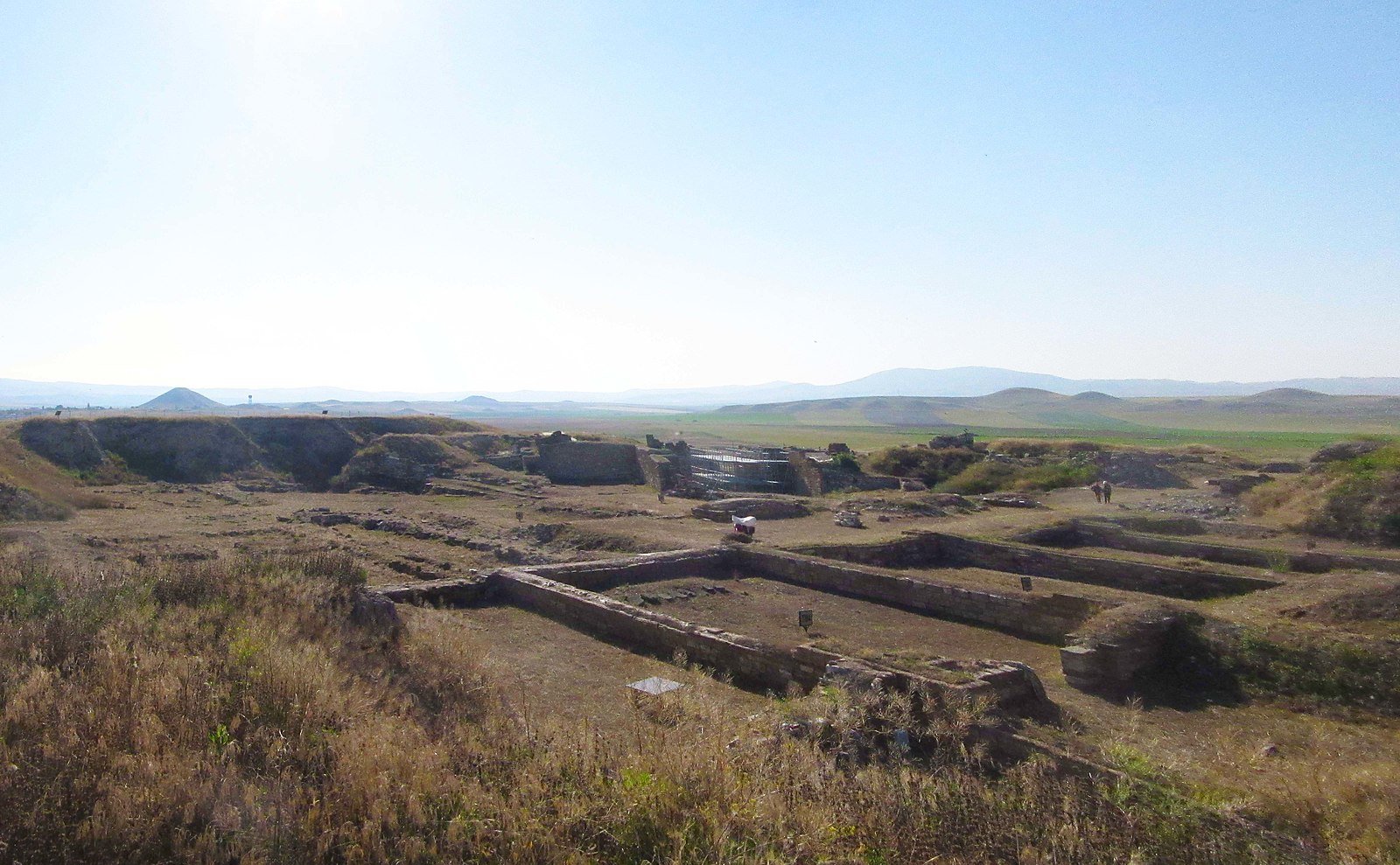 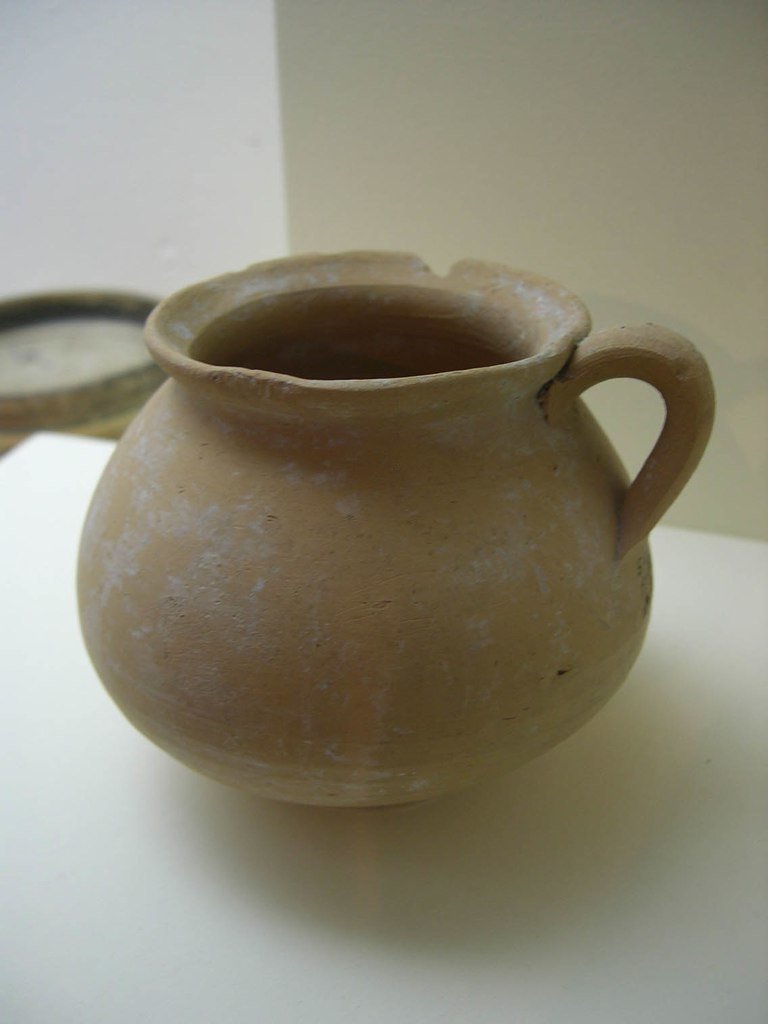 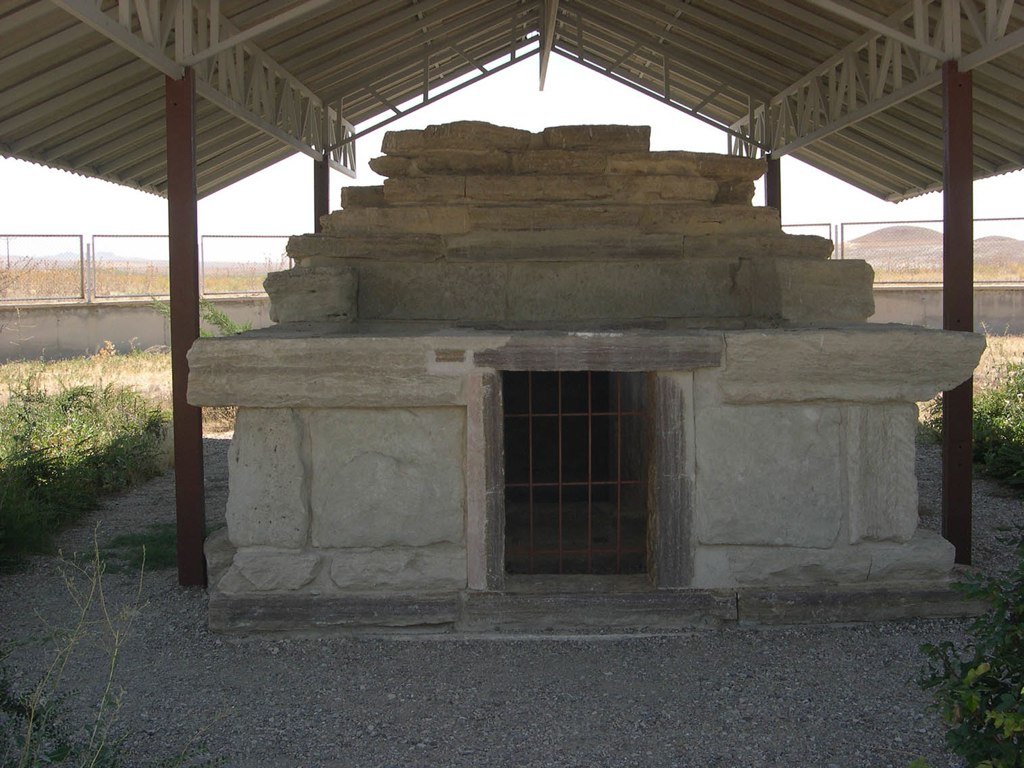 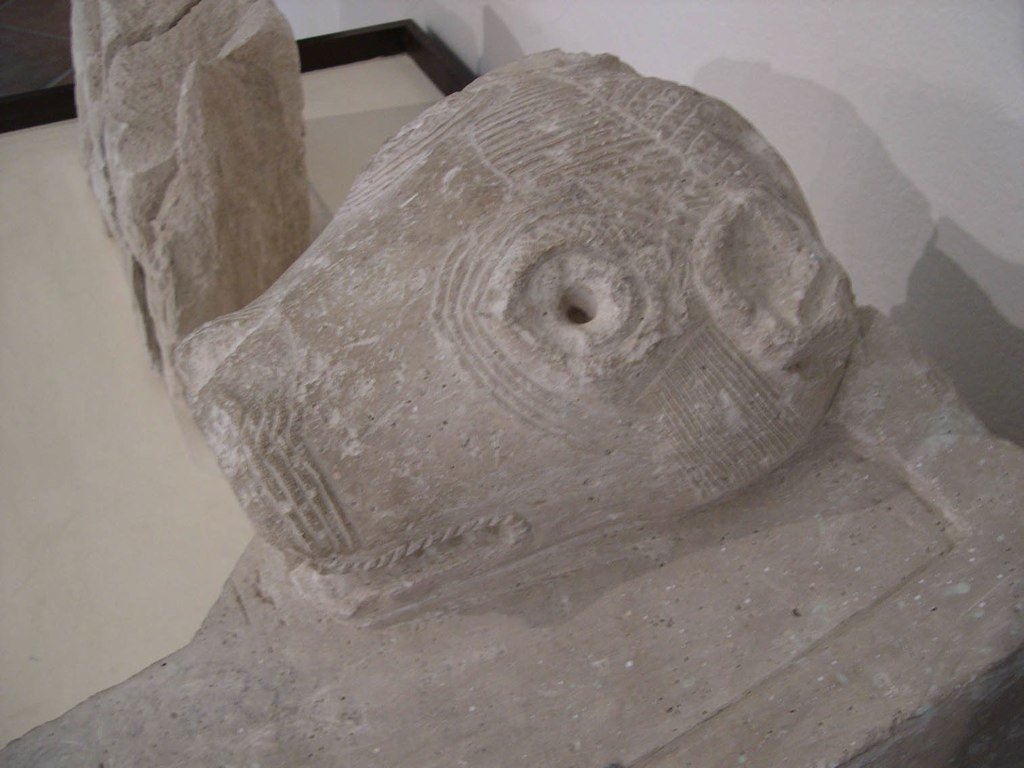 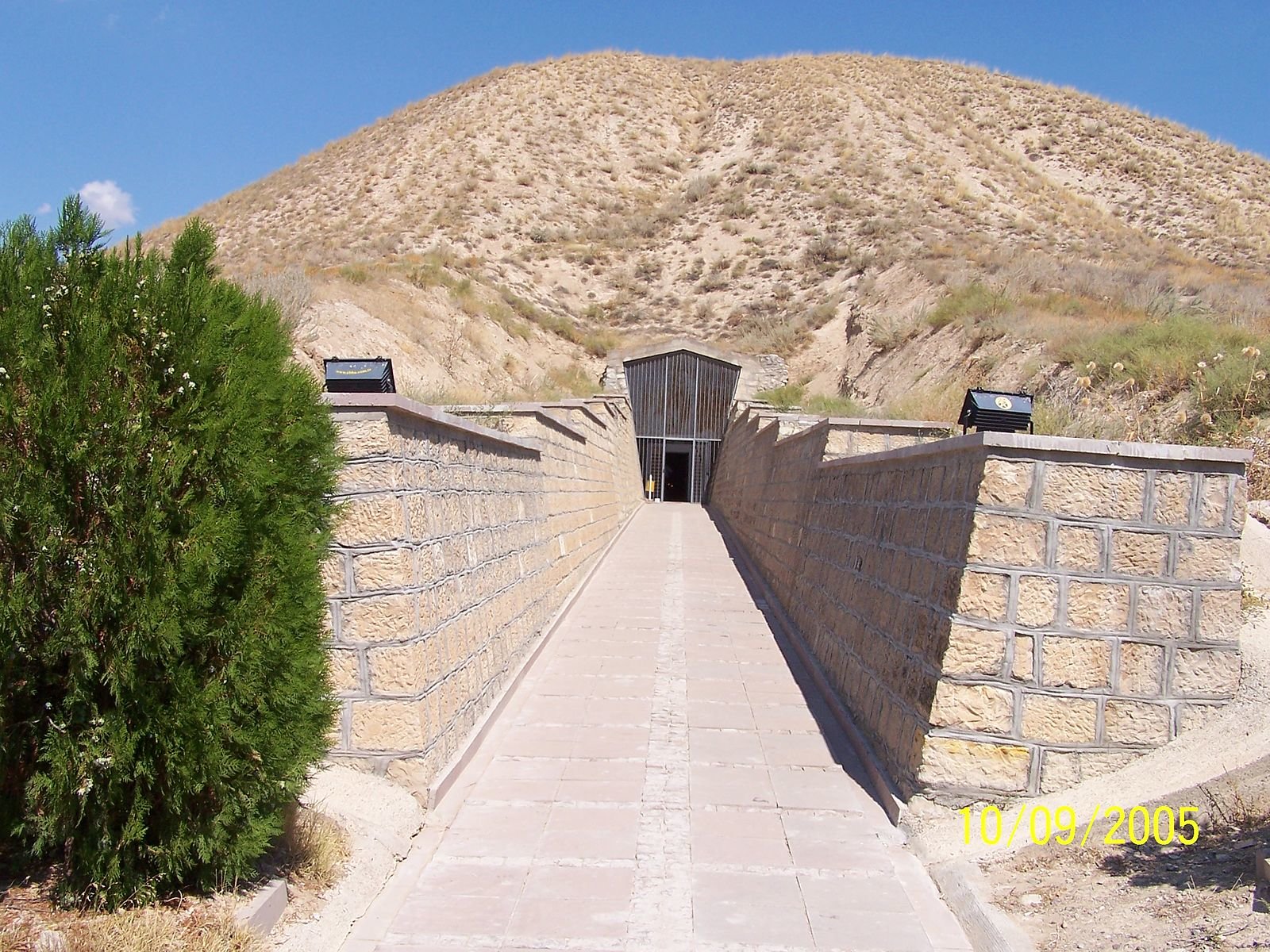 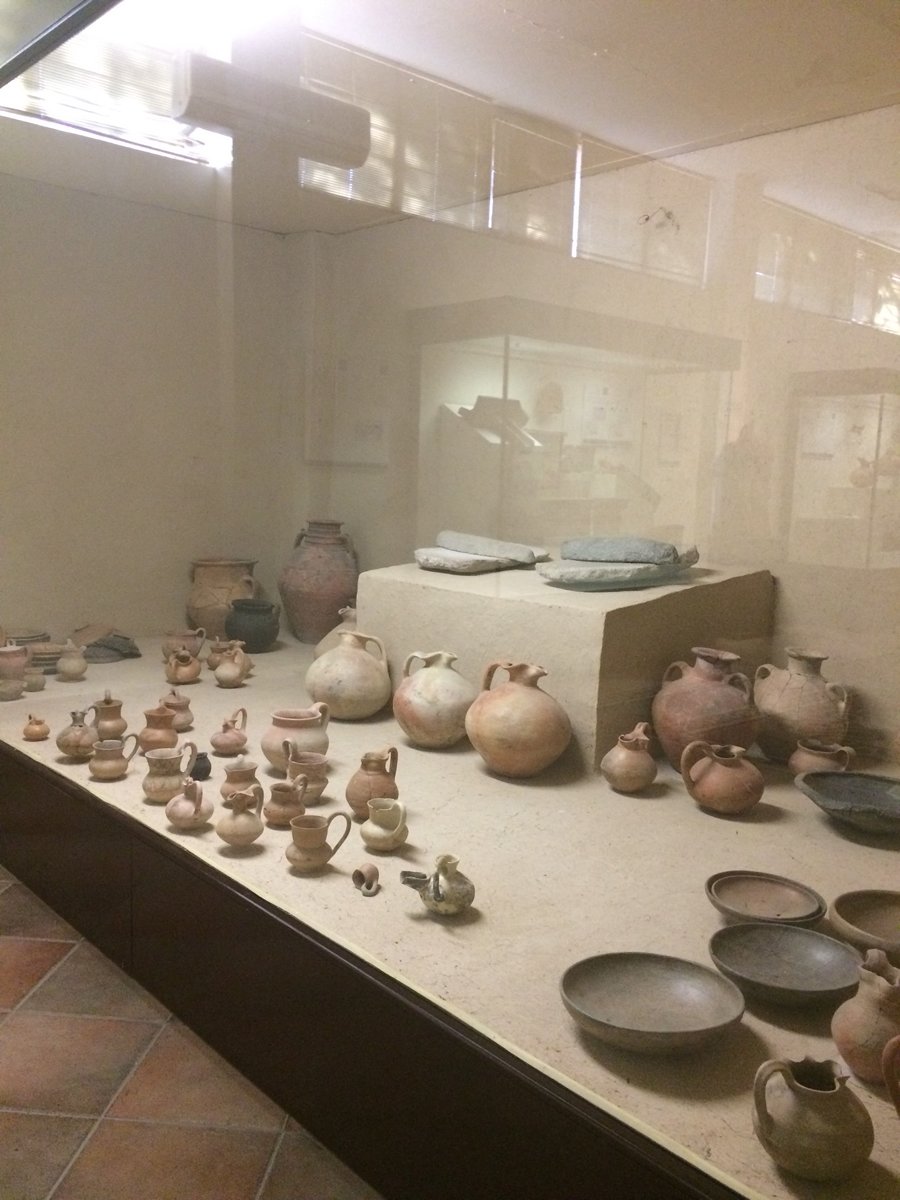 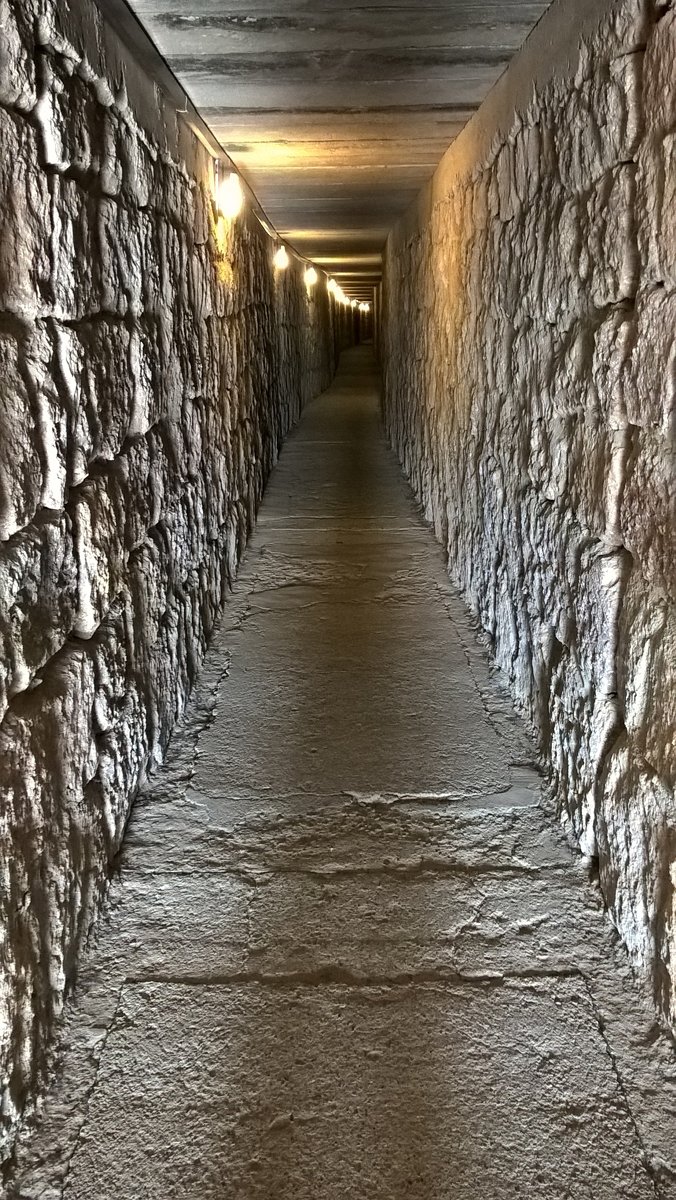 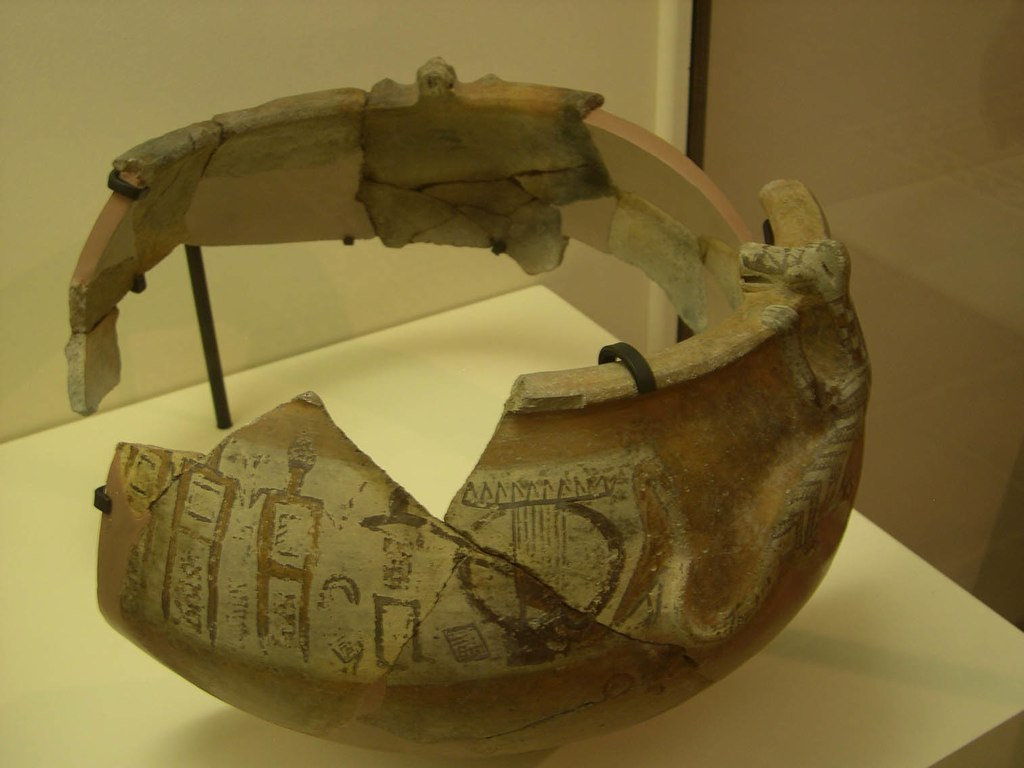 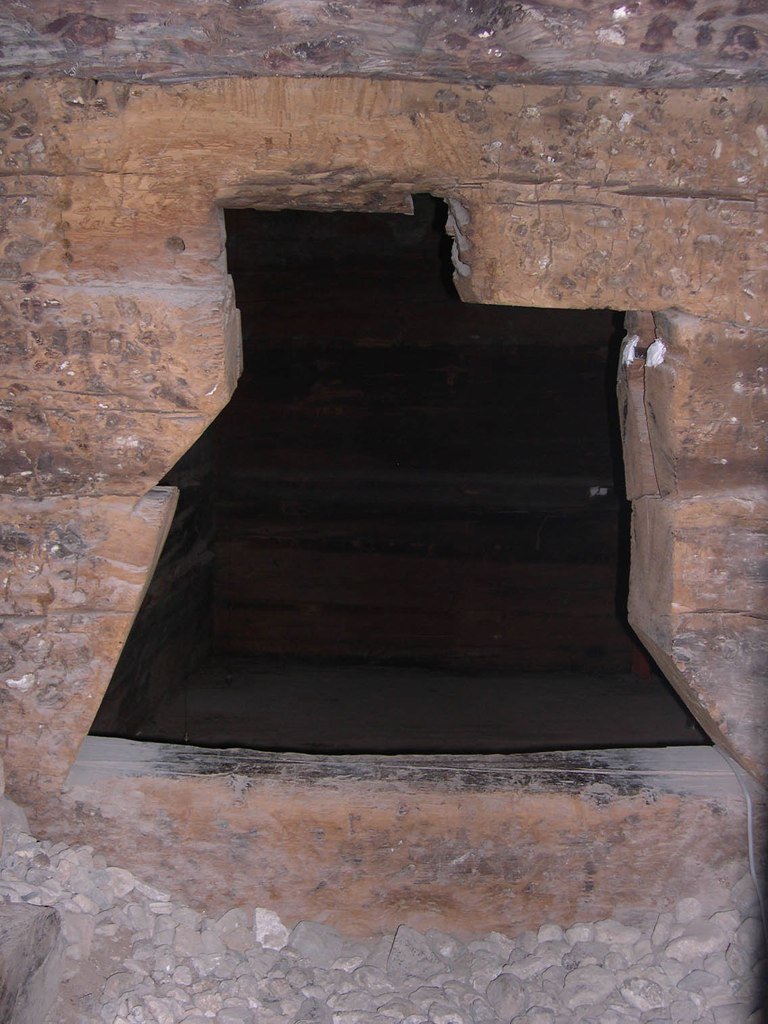 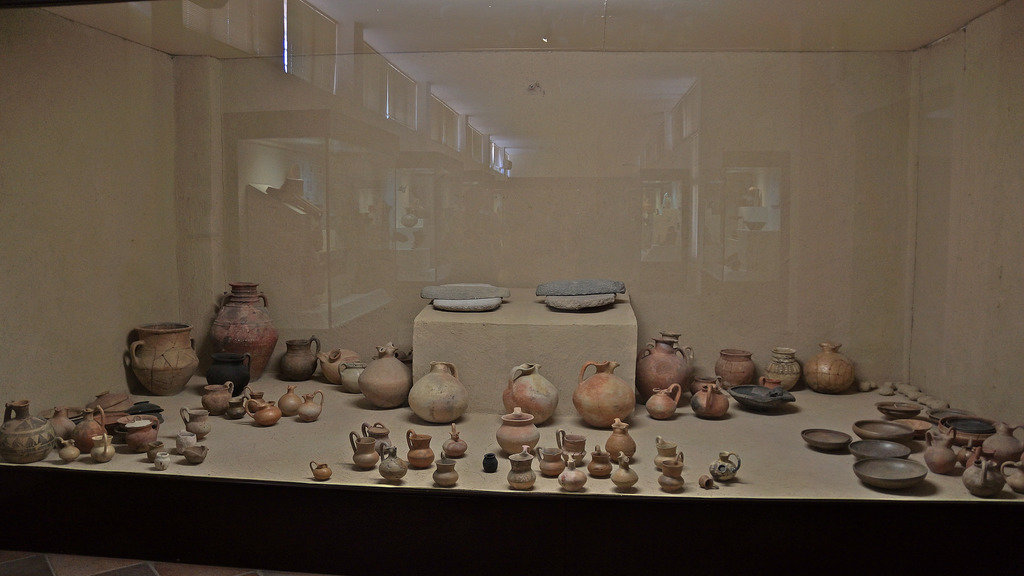 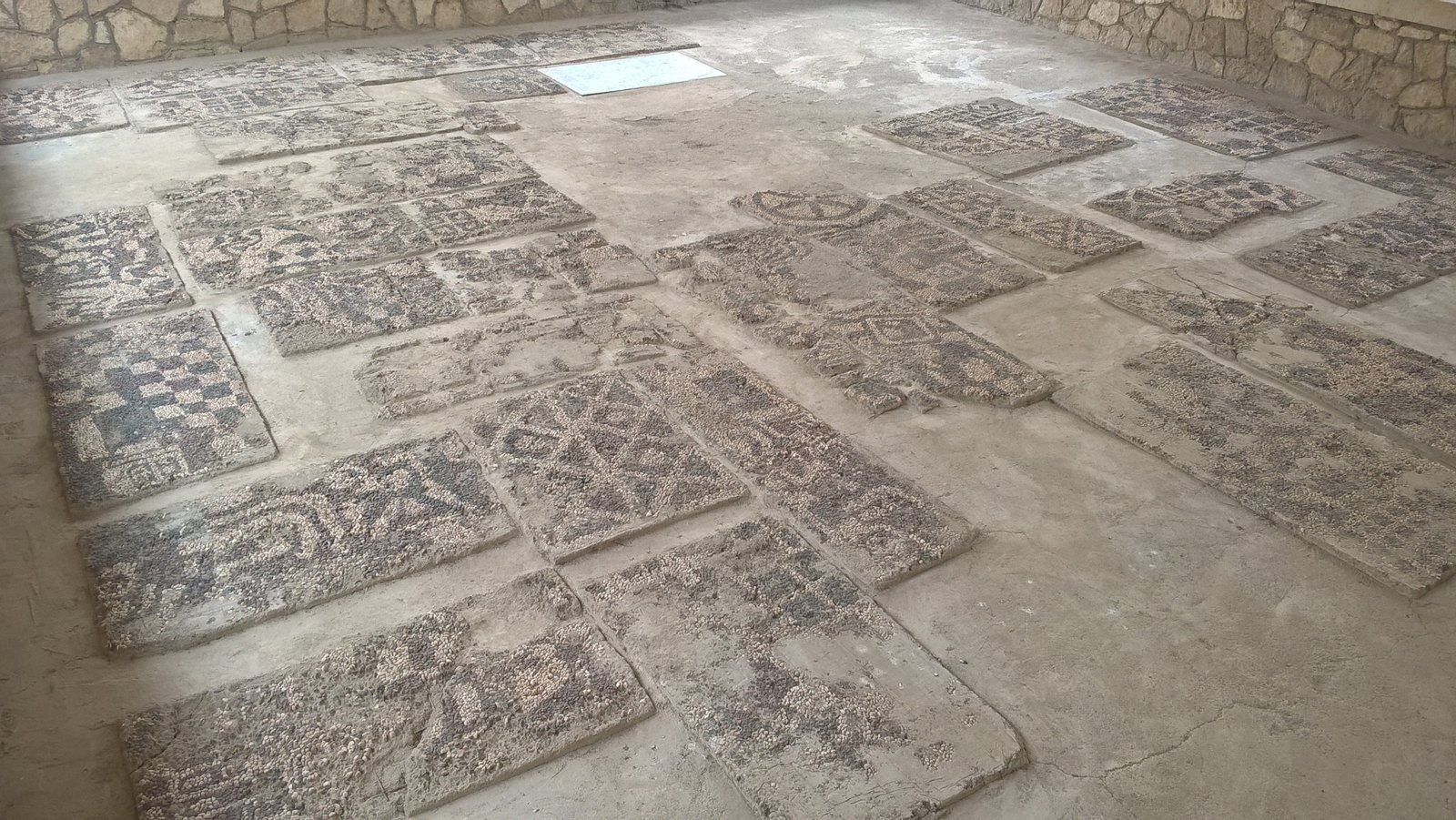 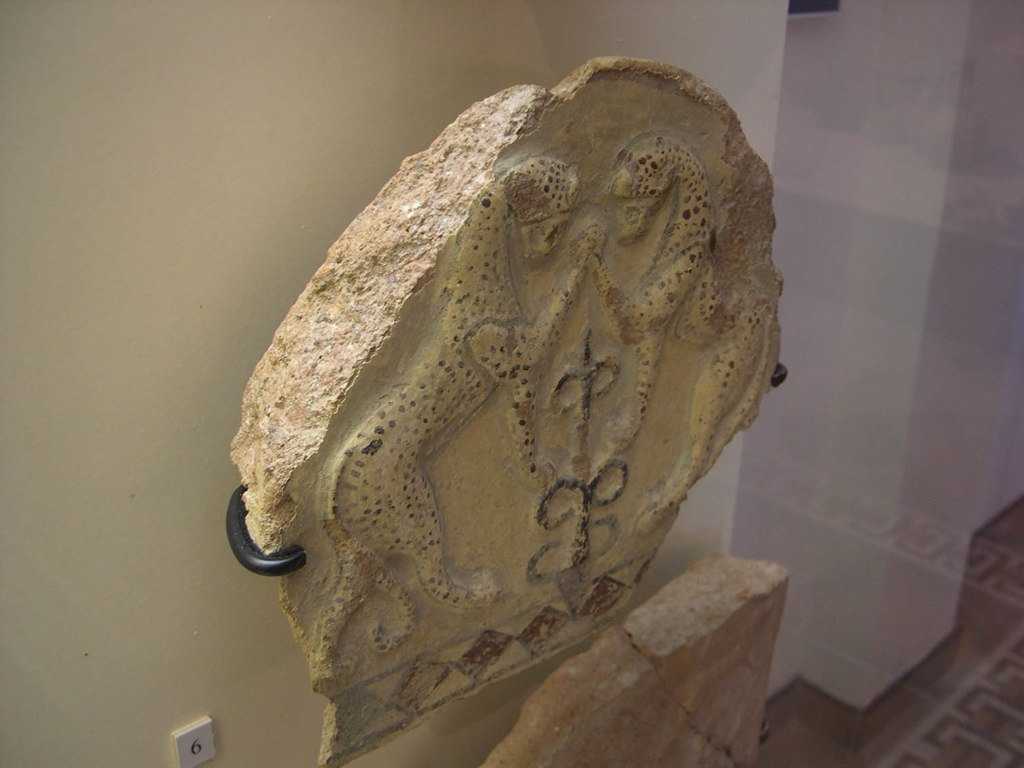 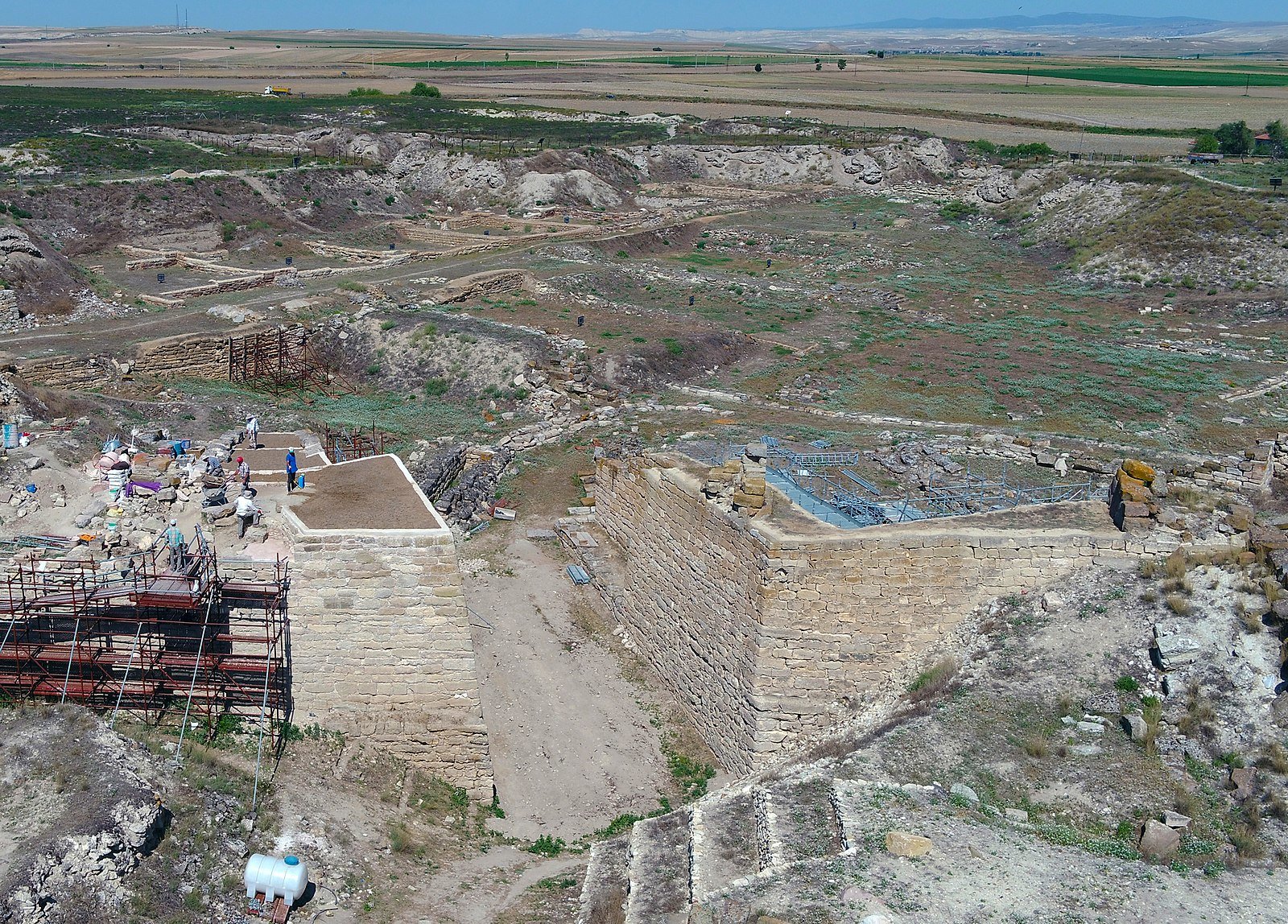 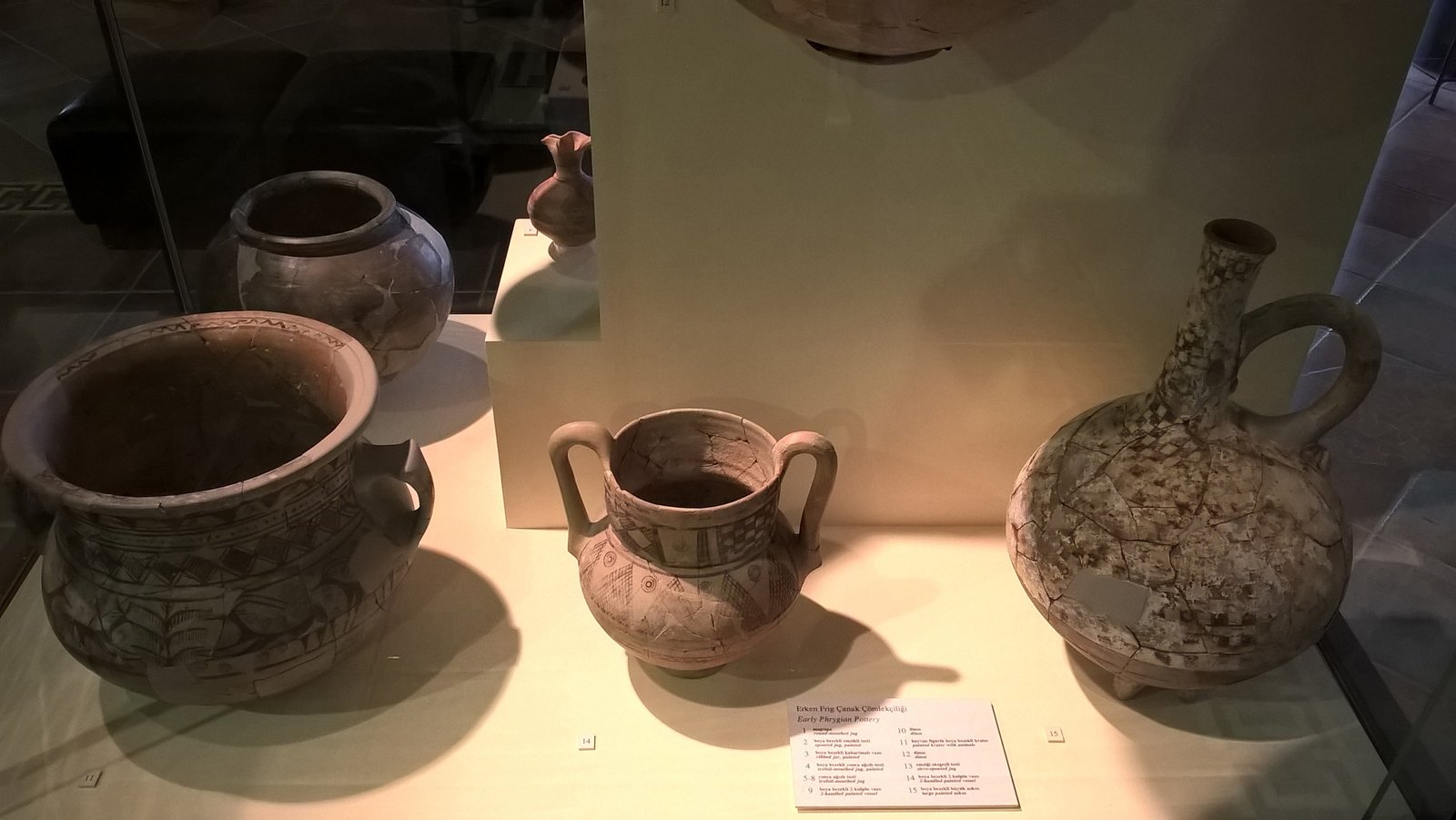 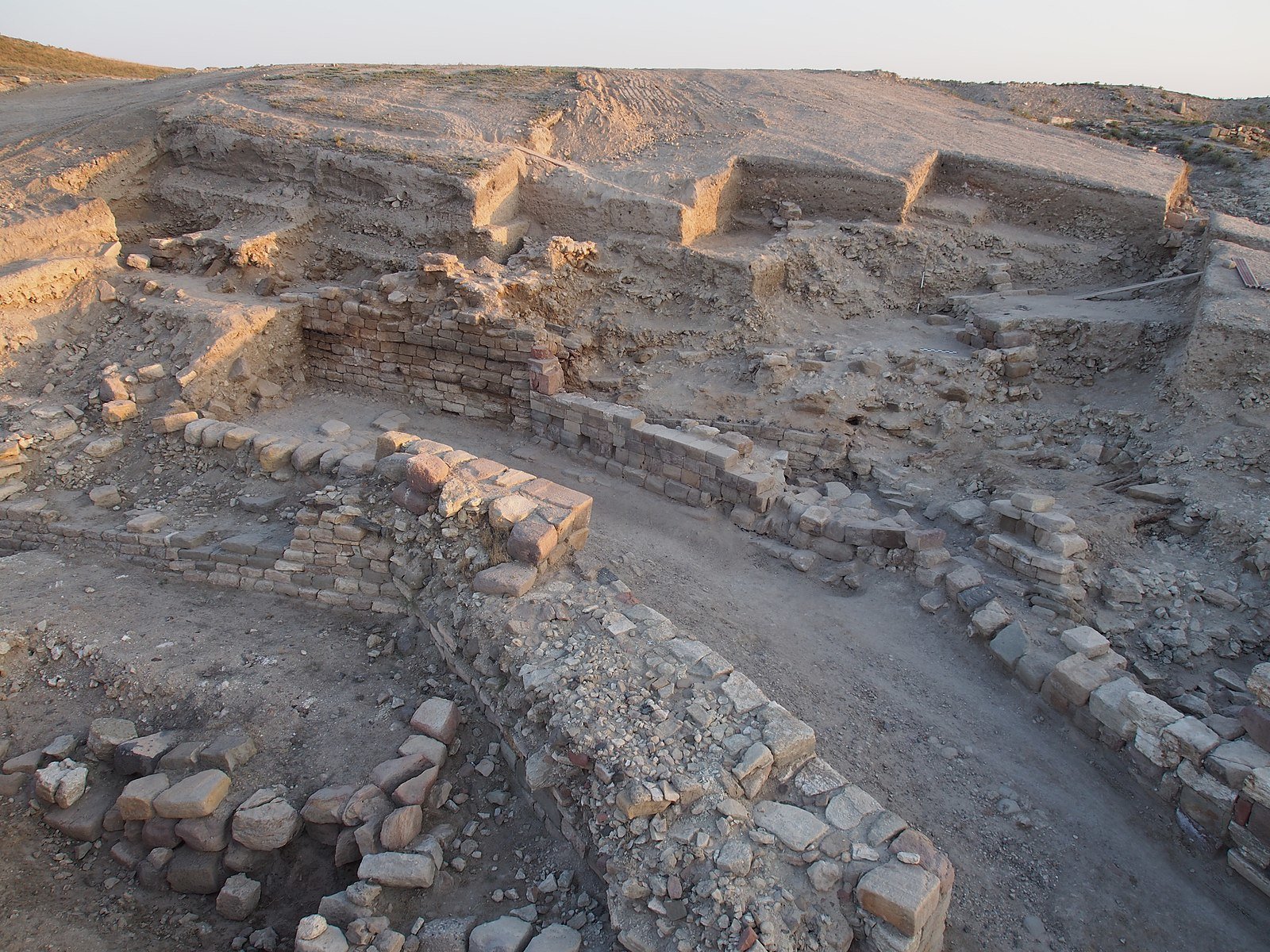 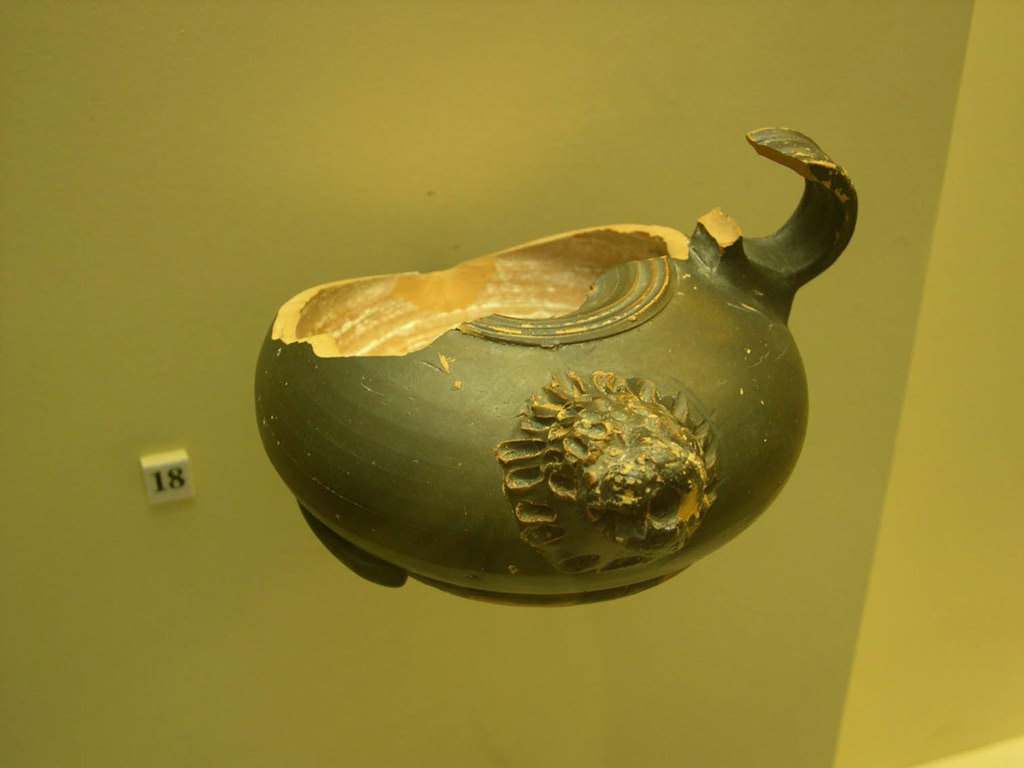