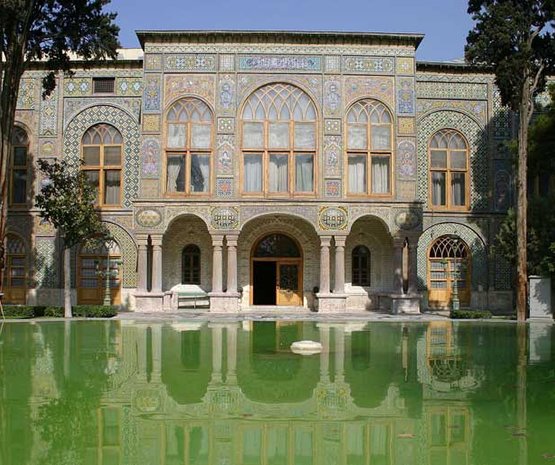 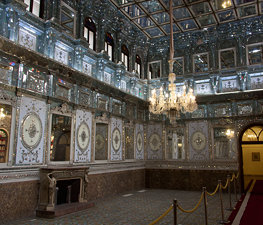 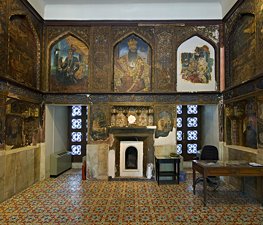 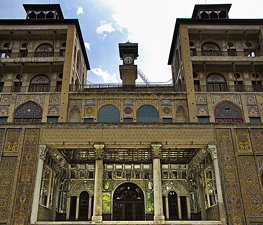 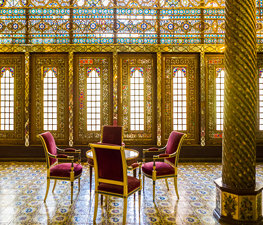 The oldest of the historic monuments in Tehran, the Golestan Palace (also Gulistan Palace) (The Rose Garden Palace) belongs to a group of royal buildings that were once enclosed within the mud-thatched walls of Tehran’s Historic Arg (citadel).

In between 1925 and 1945 a large portion of the buildings of the palace were destroyed on the orders of Reza Shah who believed that the centuries old Qajar palace should not hinder the growth of a modern city. In the place of the old buildings modern 1950s and 1960s style commercial buildings were erected.

In its present state, Golestan Palace is the result of roughly 400 years construction and renovations. The buildings at the contemporary location each have a unique history.

windows in the Palace]]

On October 11, 2005 the Cultural Heritage Organization of Iran submitted the palace to the UNESCO for inclusion into the World Heritage List in 2007.

The Kushk of Shams-ol-Emareh was built Ustad Muhammad-ali Kashi in 1867CE.

Golestan Palace is currently operated by the Cultural Heritage Organization of Iran.

Lion of the Golestan palace in Tehran — marches-lointaines.com @ Flickr

Yasaman Mahdian
I loved it. It's enormous and beautiful. The mirror chamber, the gallery and the wind mansion (not sure about the name) are must see. You need at least 3-4 hours to see the place perfectly.

Sara Seyfee
Beautiful architecture, a must see if you are visiting the city. Best in spring and during holidays.

shabnam sina
My favorite historical place in Tehran . Must see in Tehran.

Delaram Gh
If you're visiting Tehran, make sure to not miss this palace! It's absolutely gorgeous in terms of architecture (stunning tiles, mirror work, stained glass, etc.) and greenery! Don't miss it!
Load more comments
foursquare.com
7.6/10
Nadya Popova and 4,852 more people have been here
I've been here
Add to wishlist

The Grand Bazaar of Tehran is situated in the capital of Iran, Tehran.

Tehran's Museum of Contemporary Art (TMOCA) is one of Iran's finest

Located in Tehran, beside Laleh Park, and founded in 1976, the Carpet

The International Tehran Tower (Persian: برج بین‌المللی تهران) is a 5

Milad Tower (aka Borj-e-Milad , Persian: برج میلاد ) is the tallest

Toghrol Tower (also transliterated Toghrul, Tughrol, or Tughrul) is a 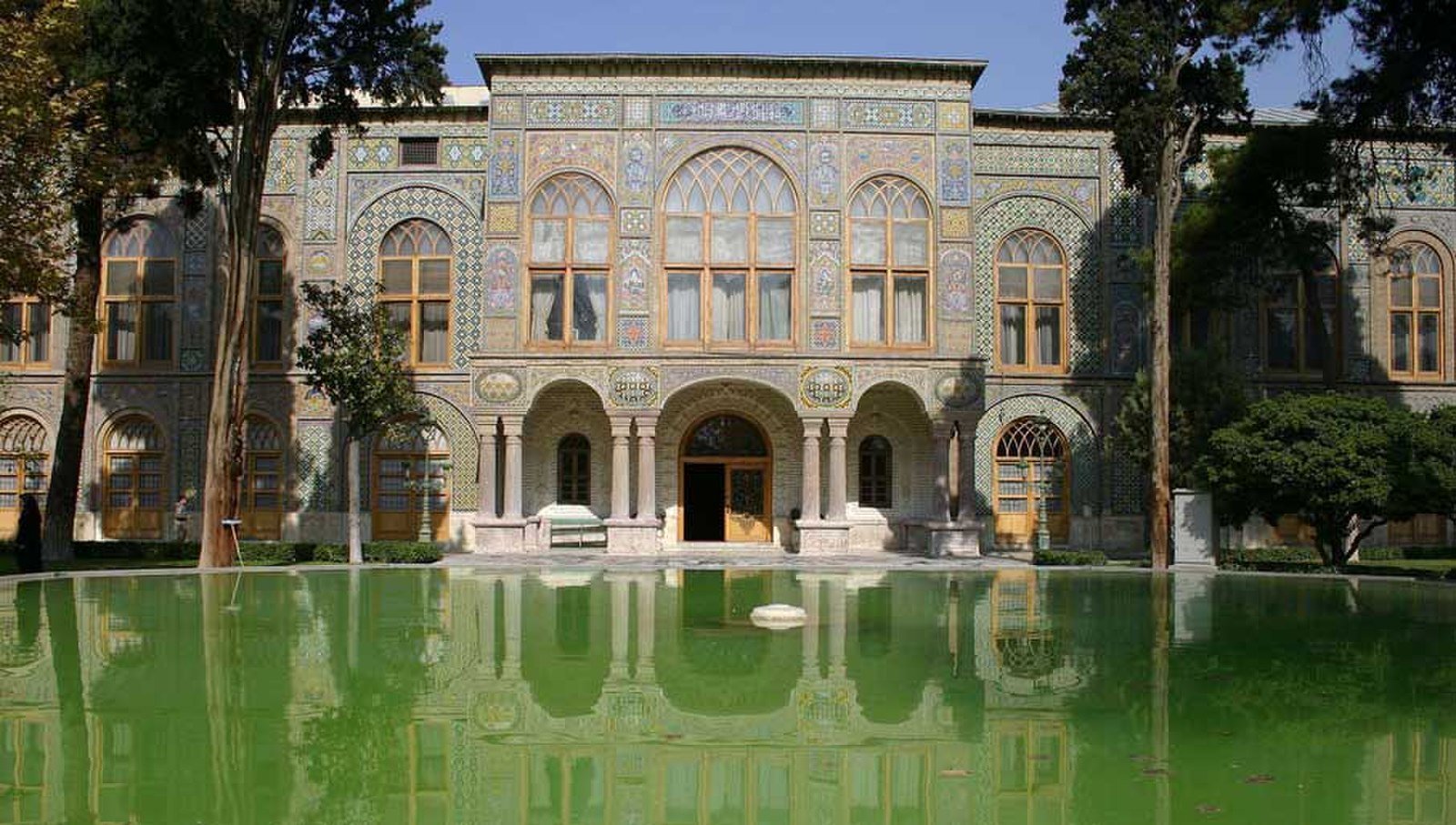 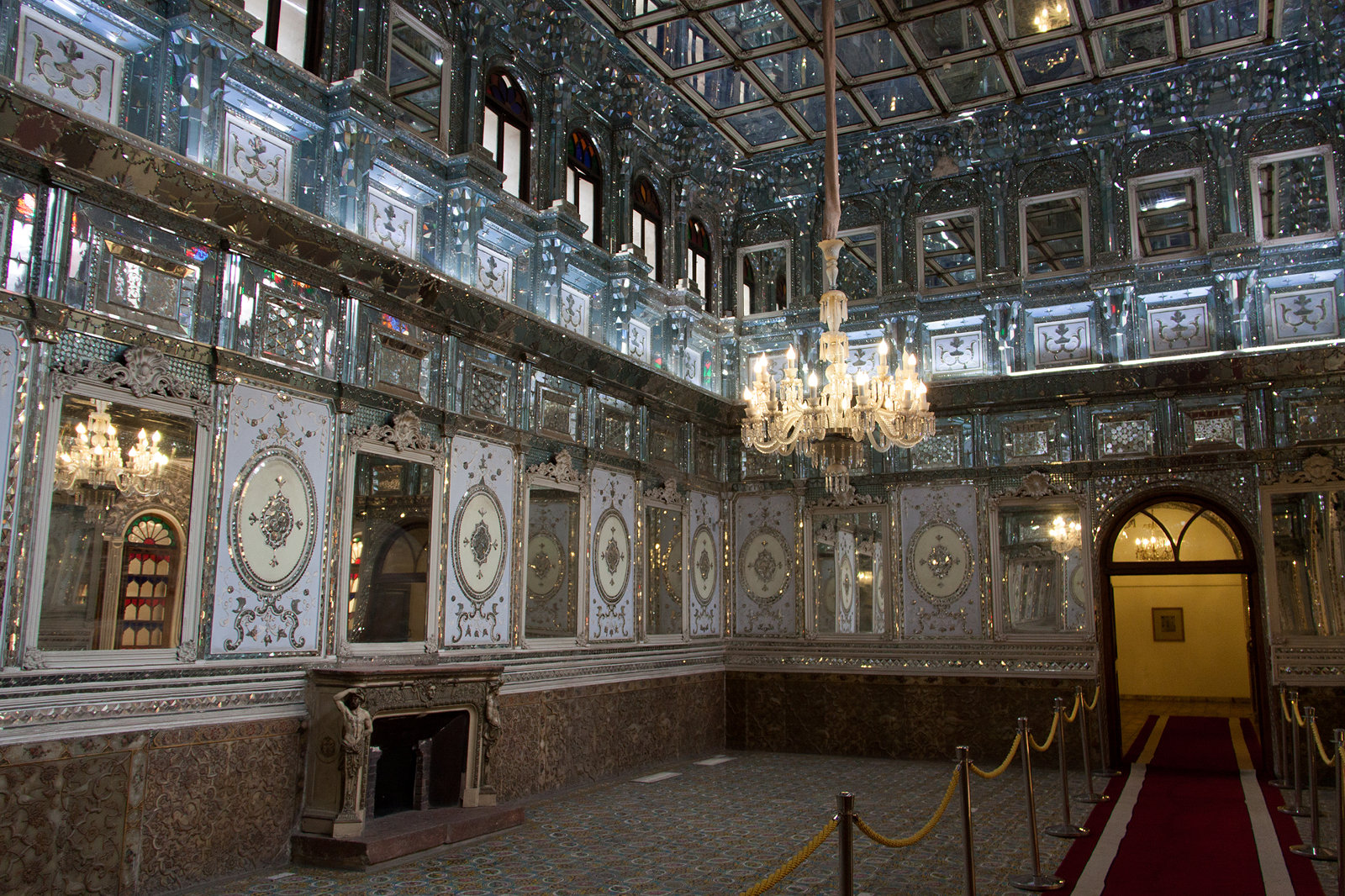 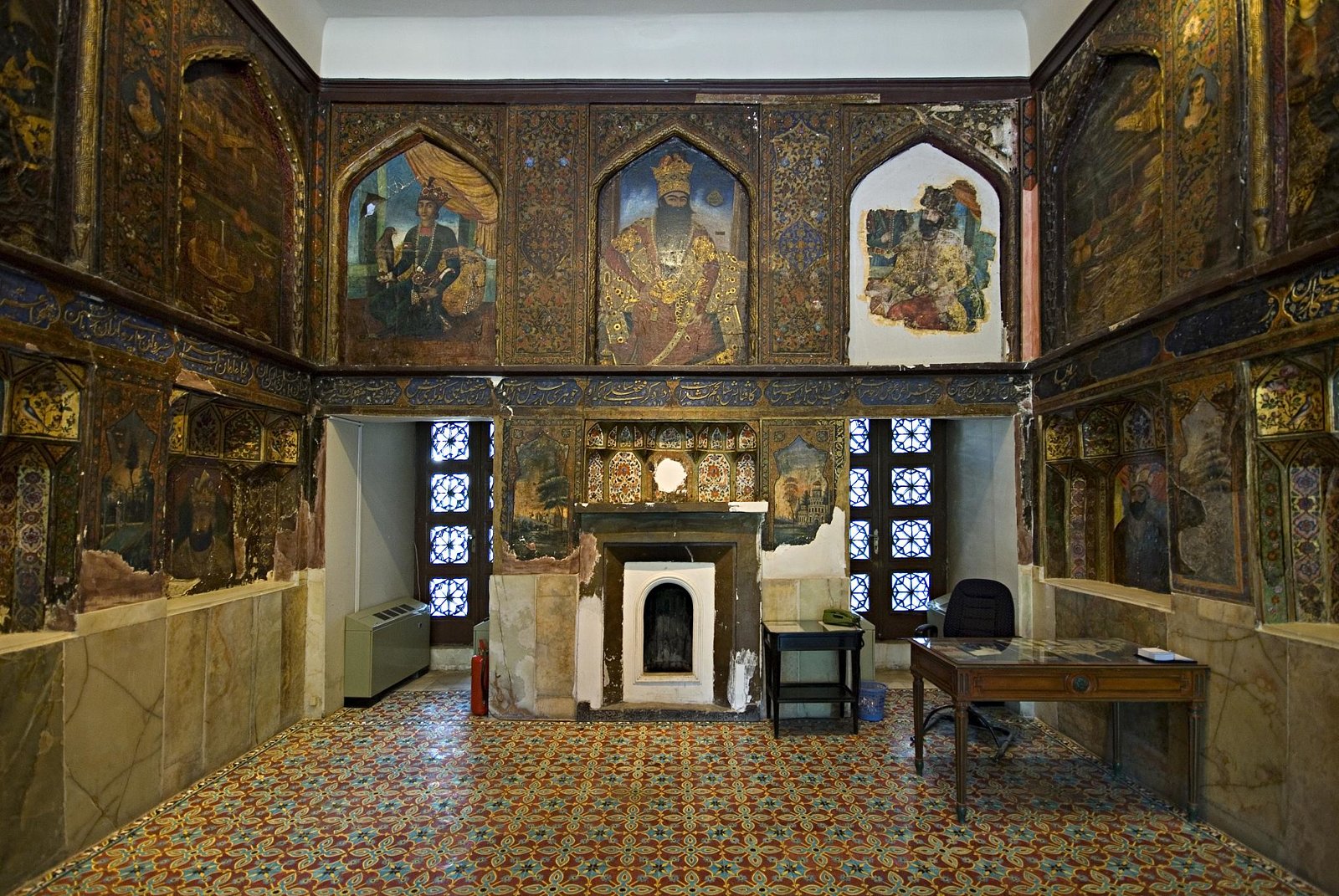 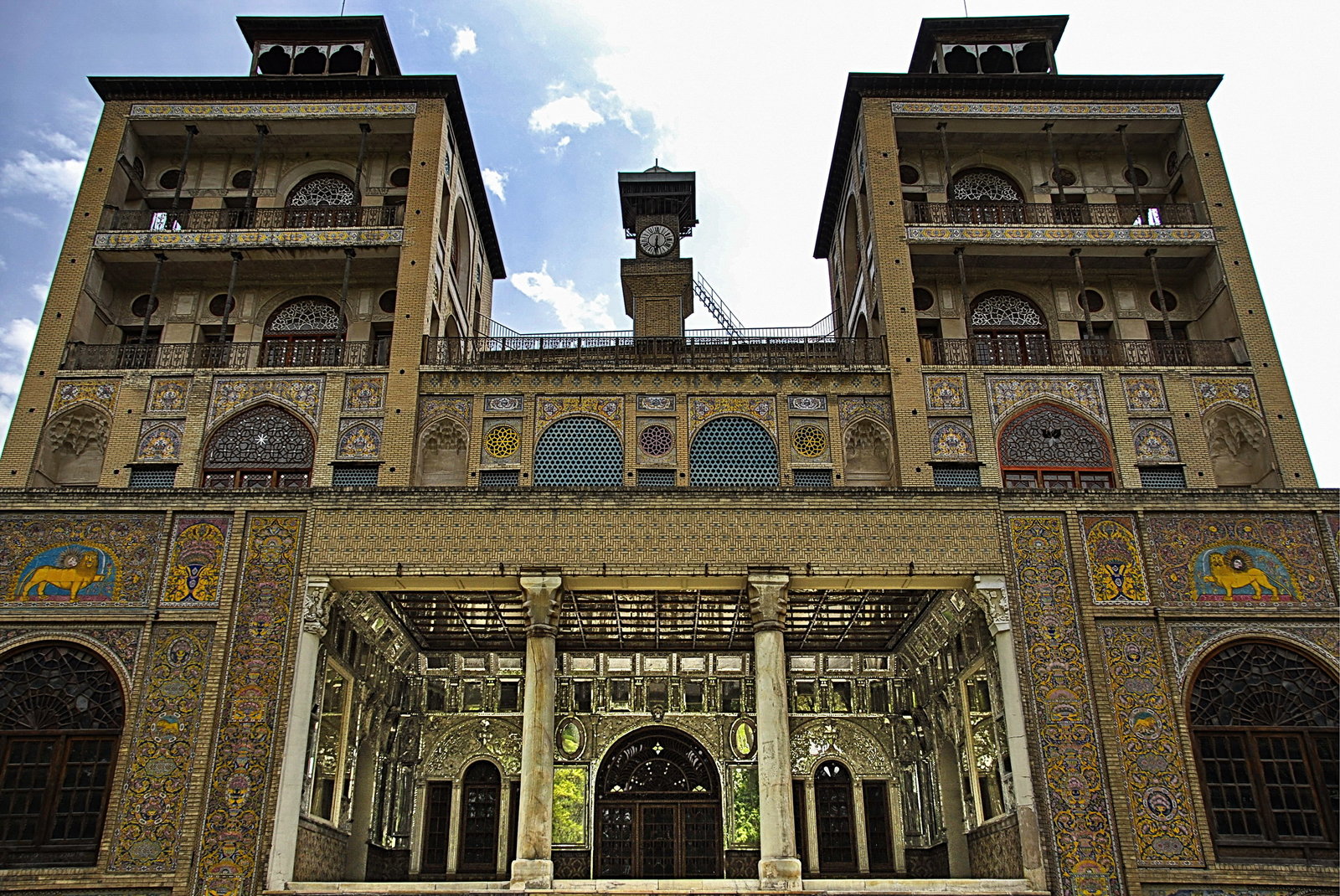 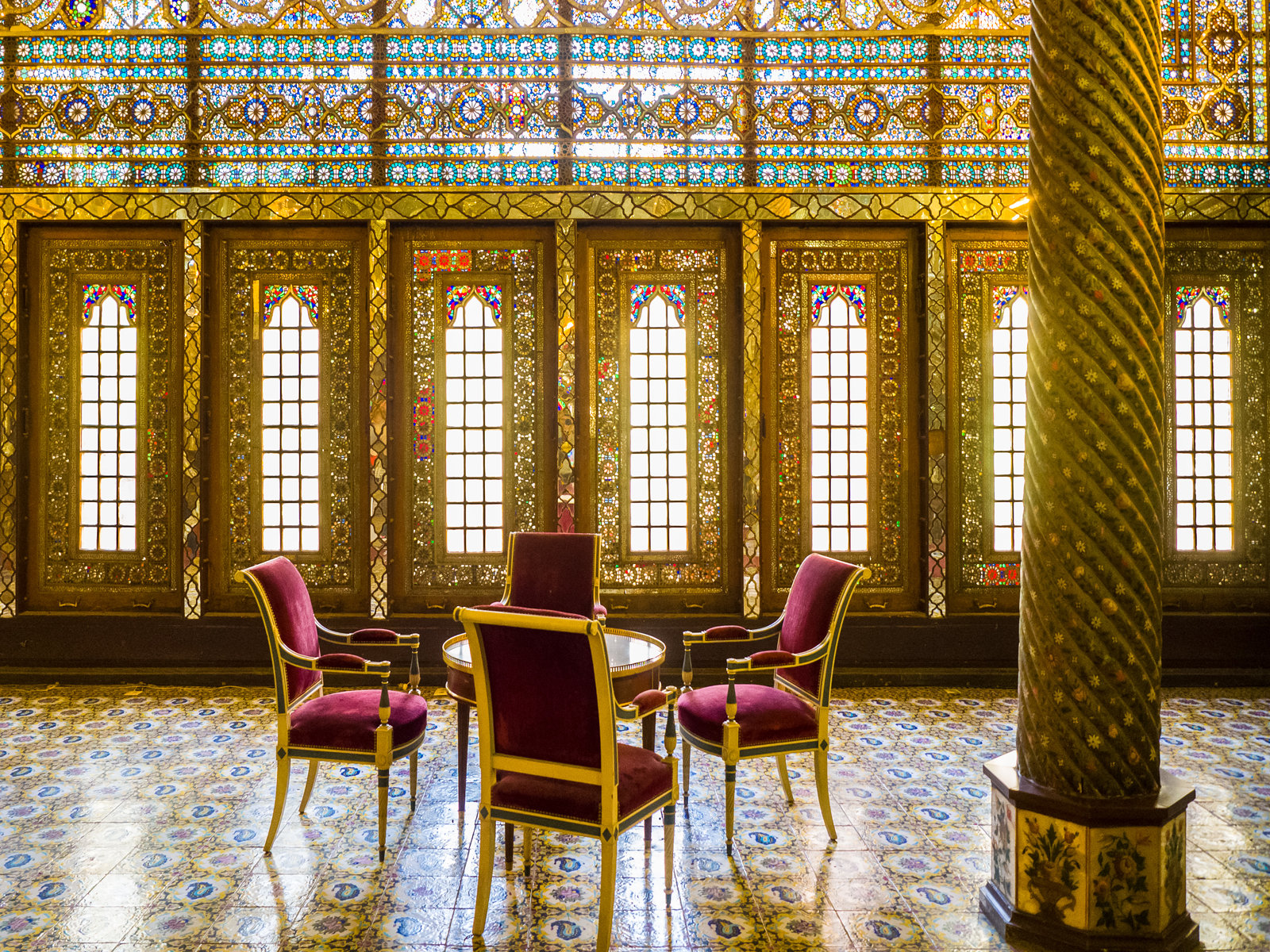 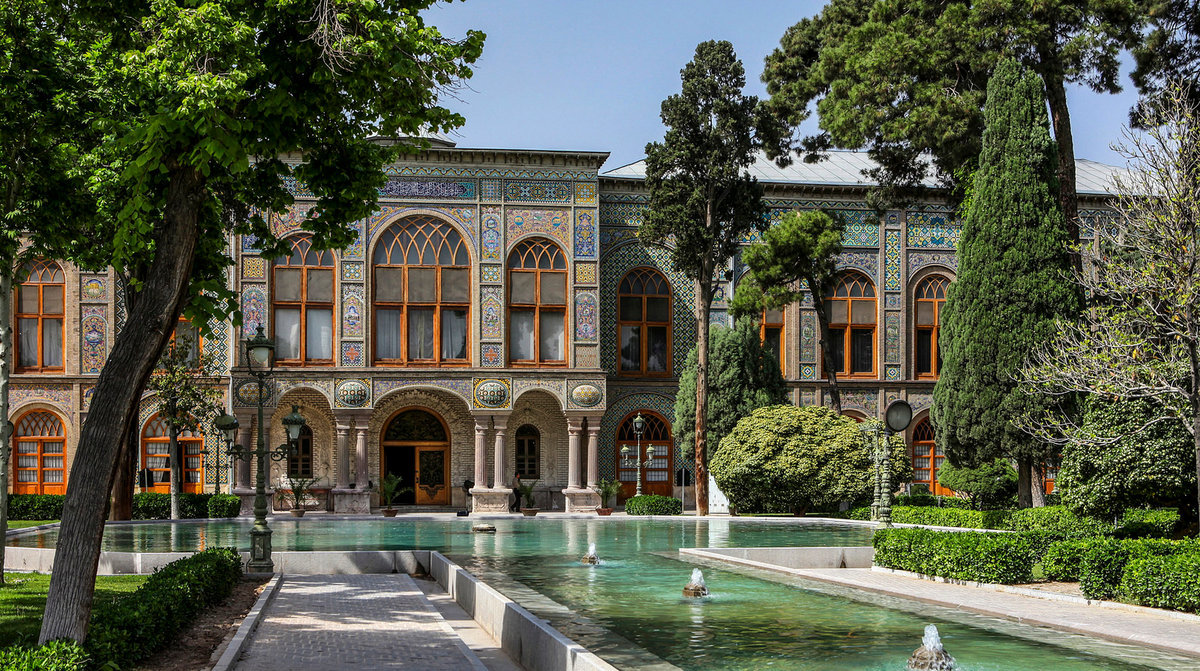 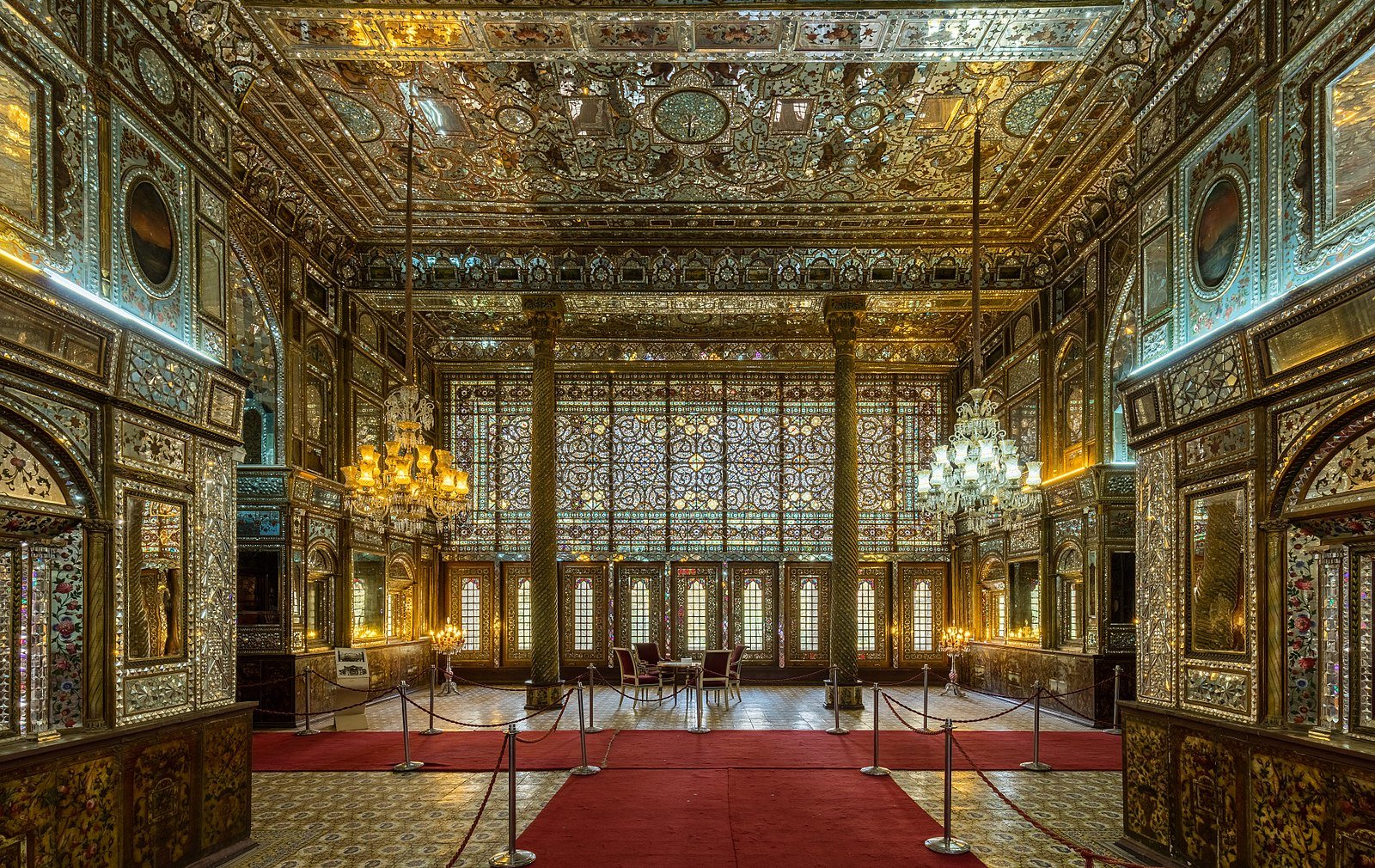 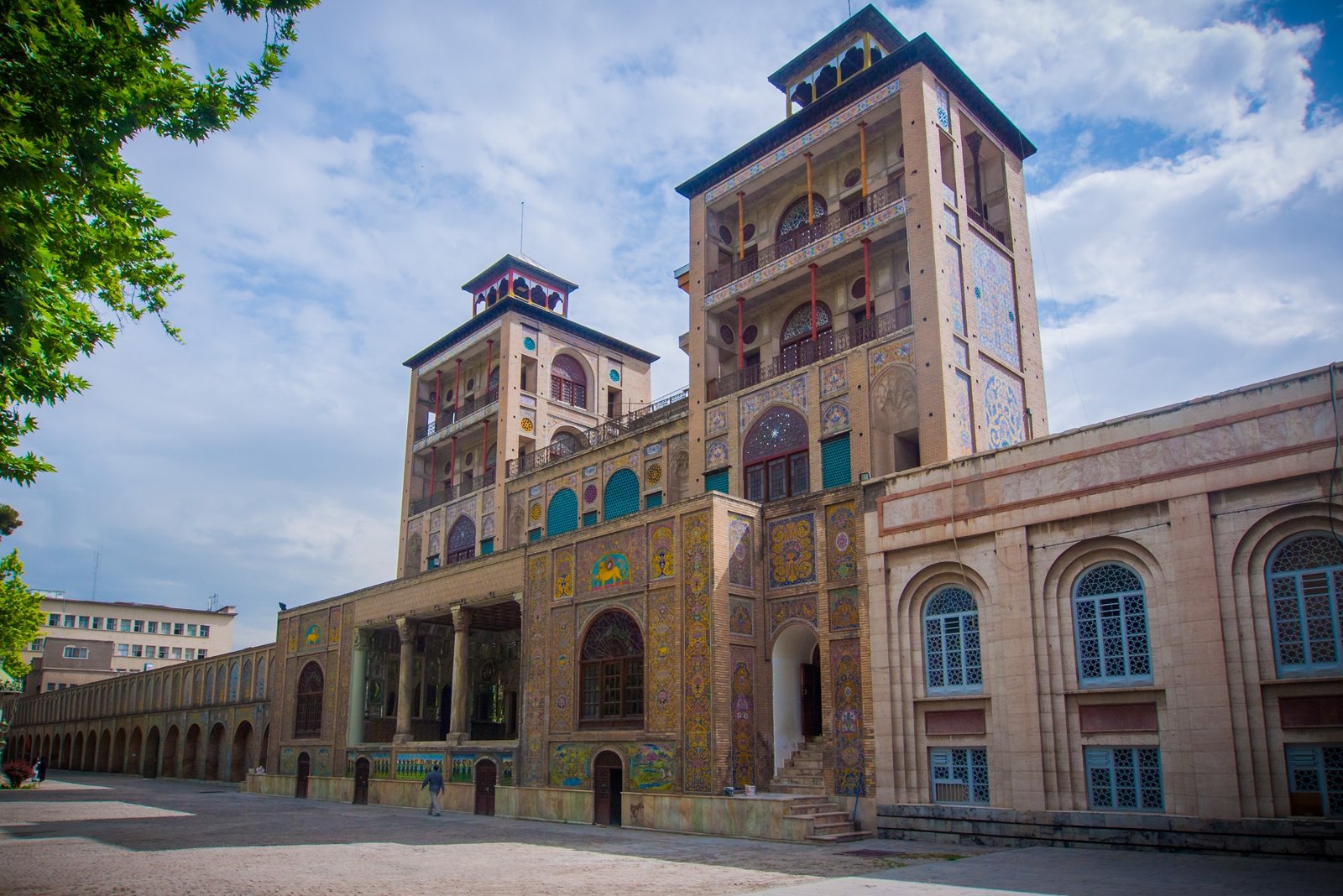 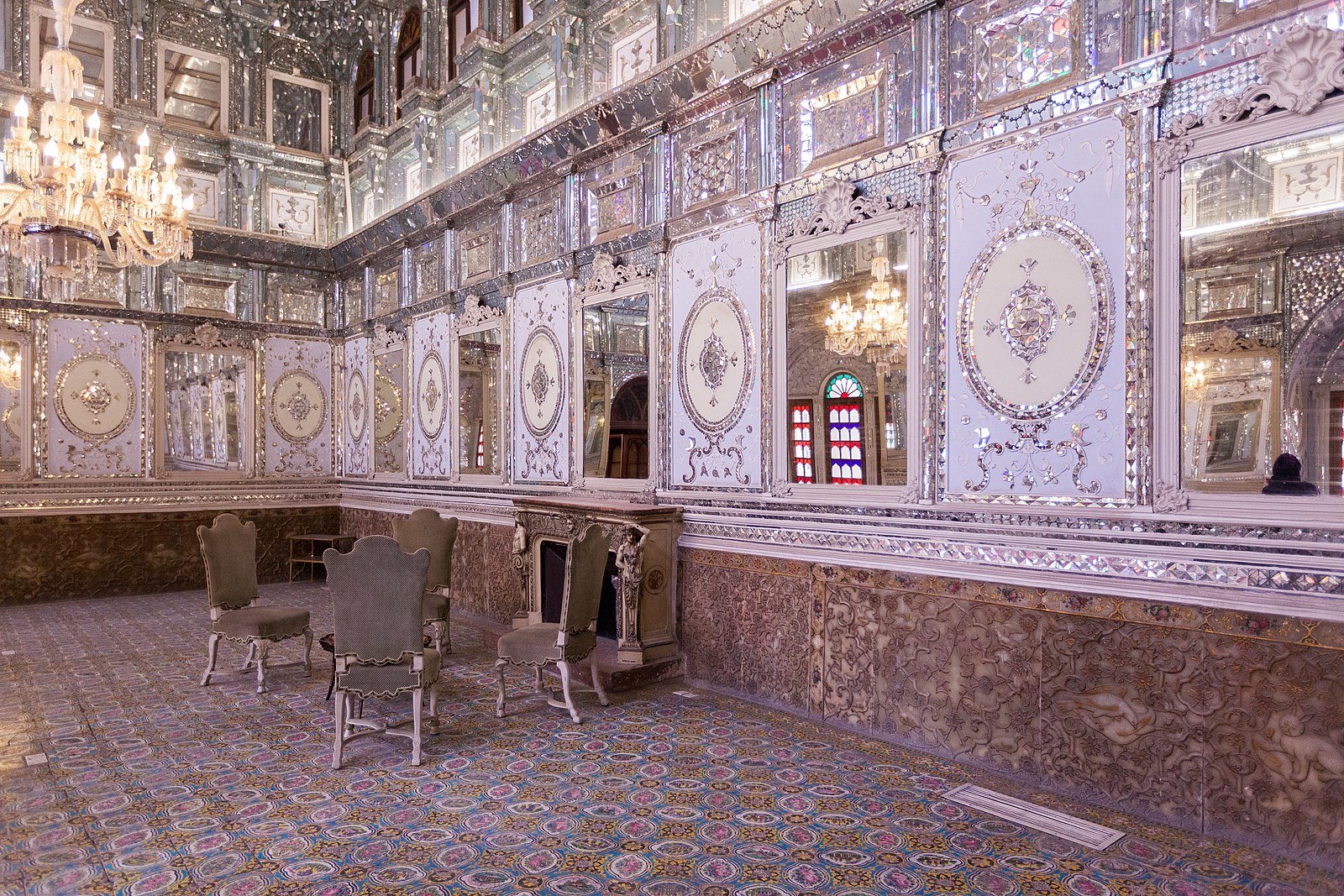 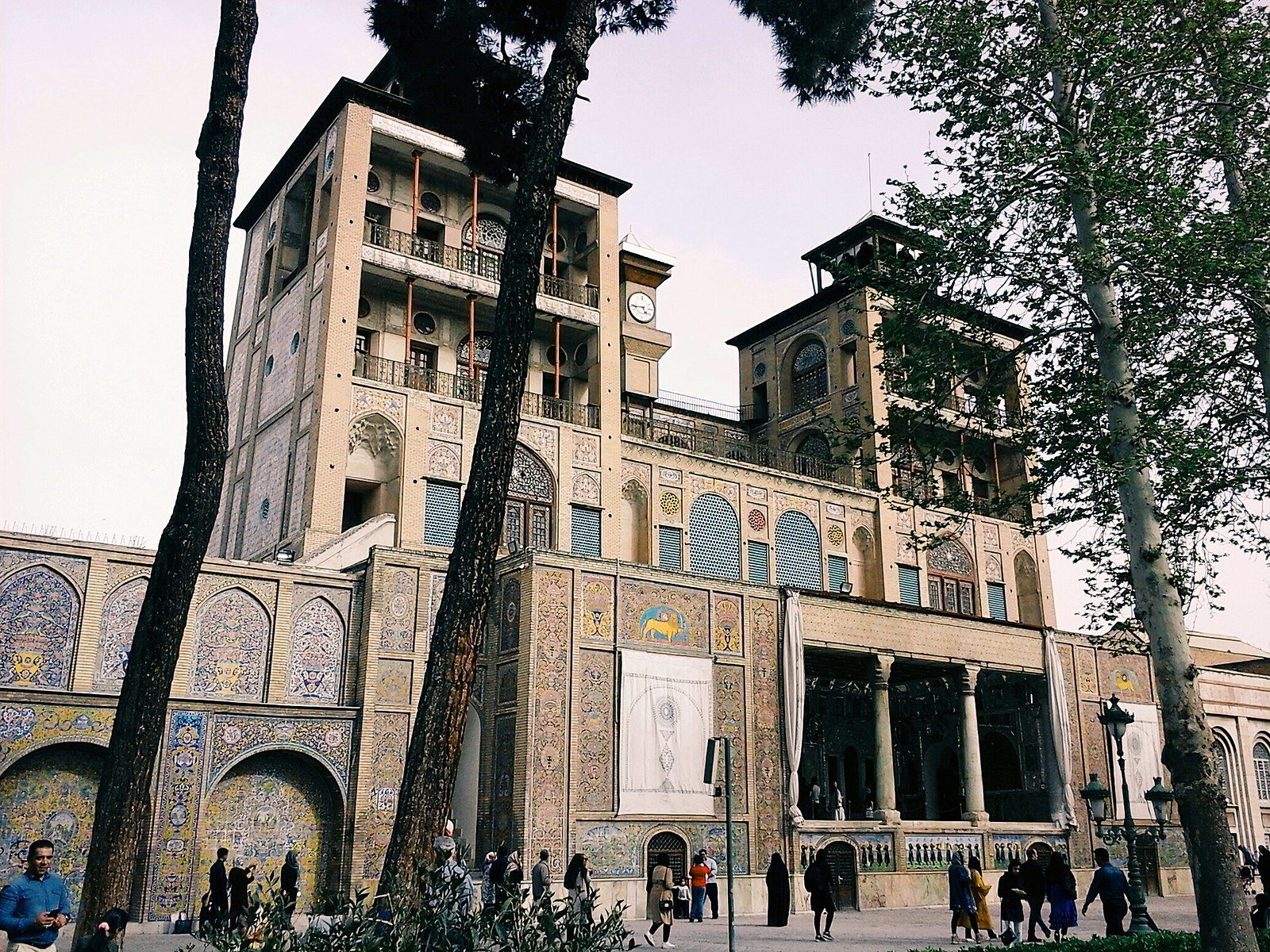 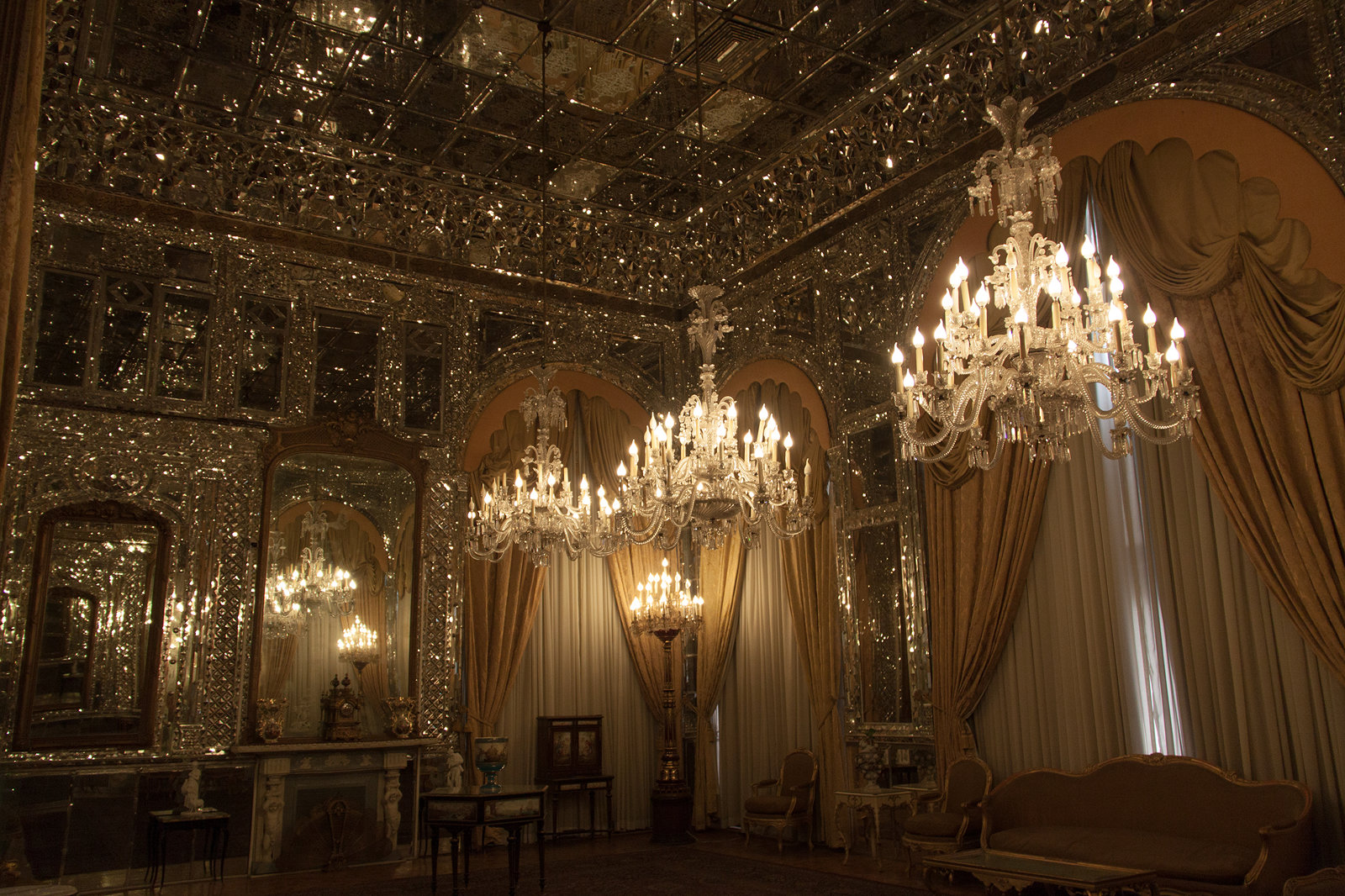 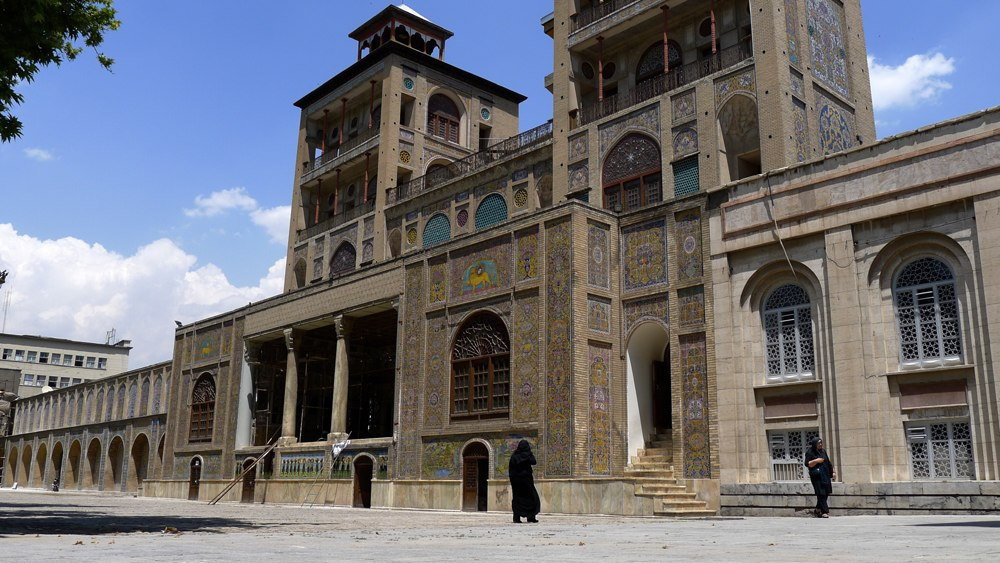 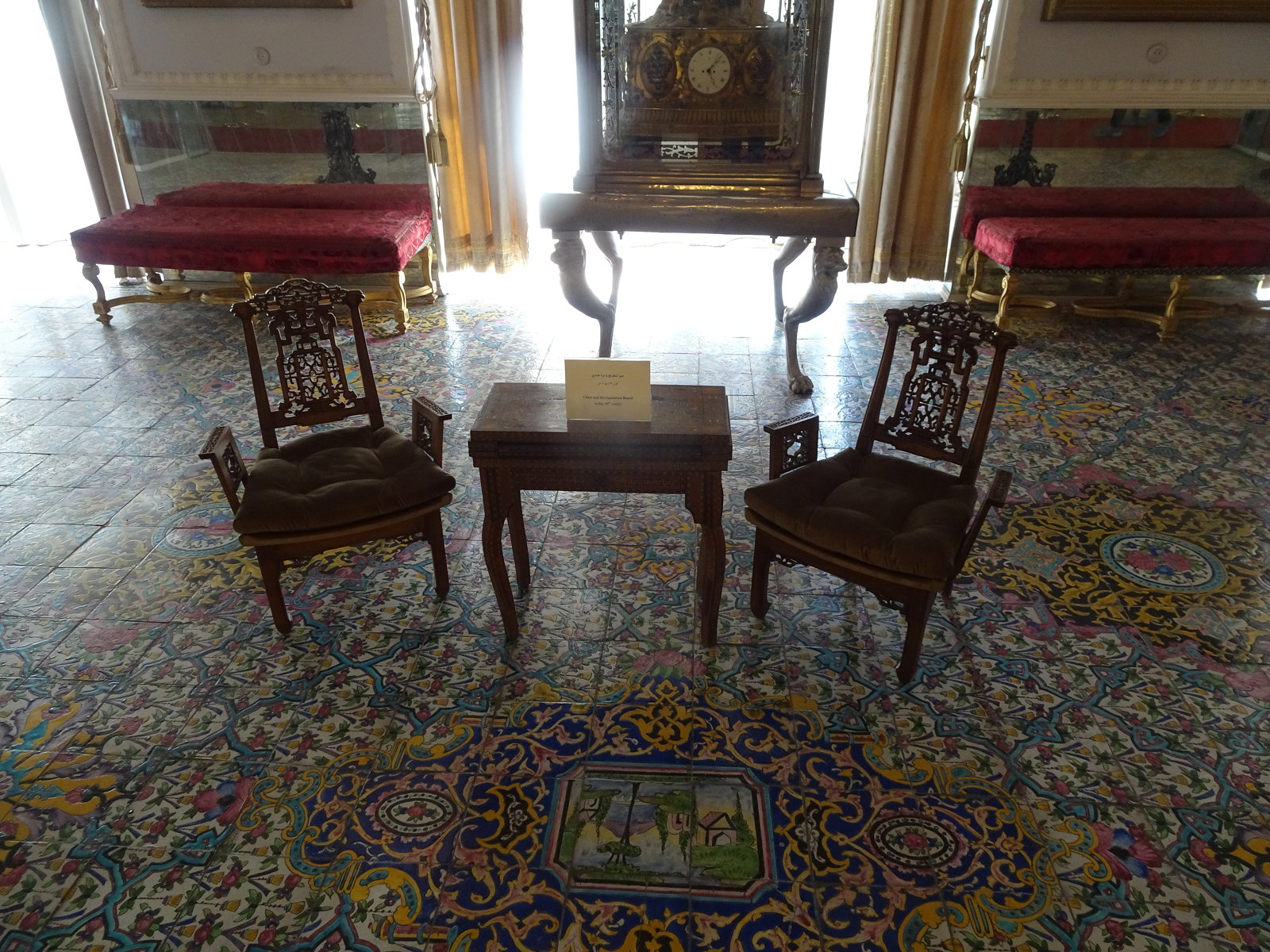 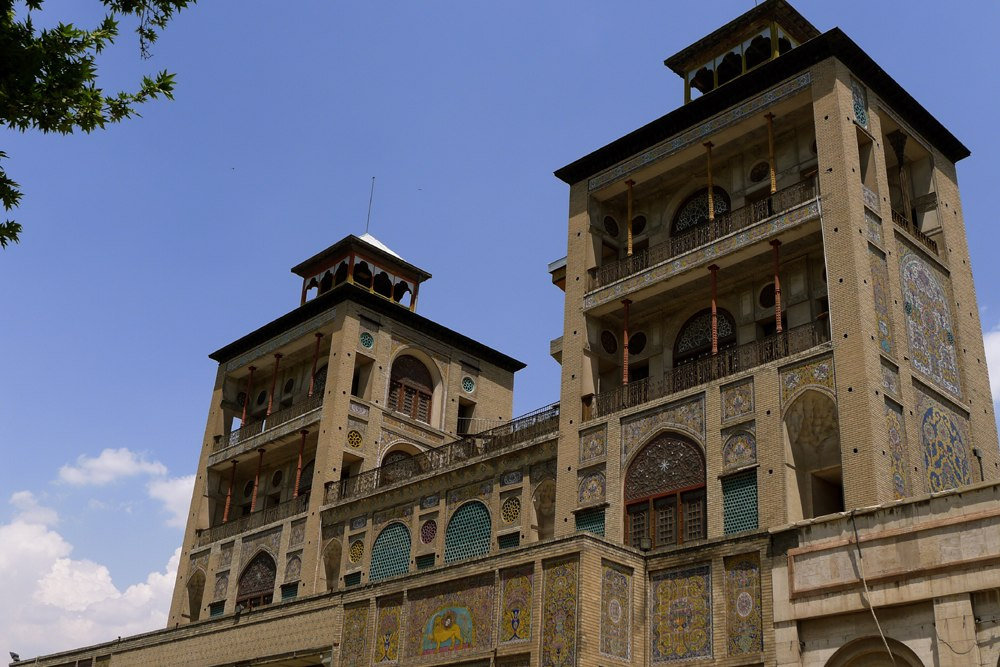 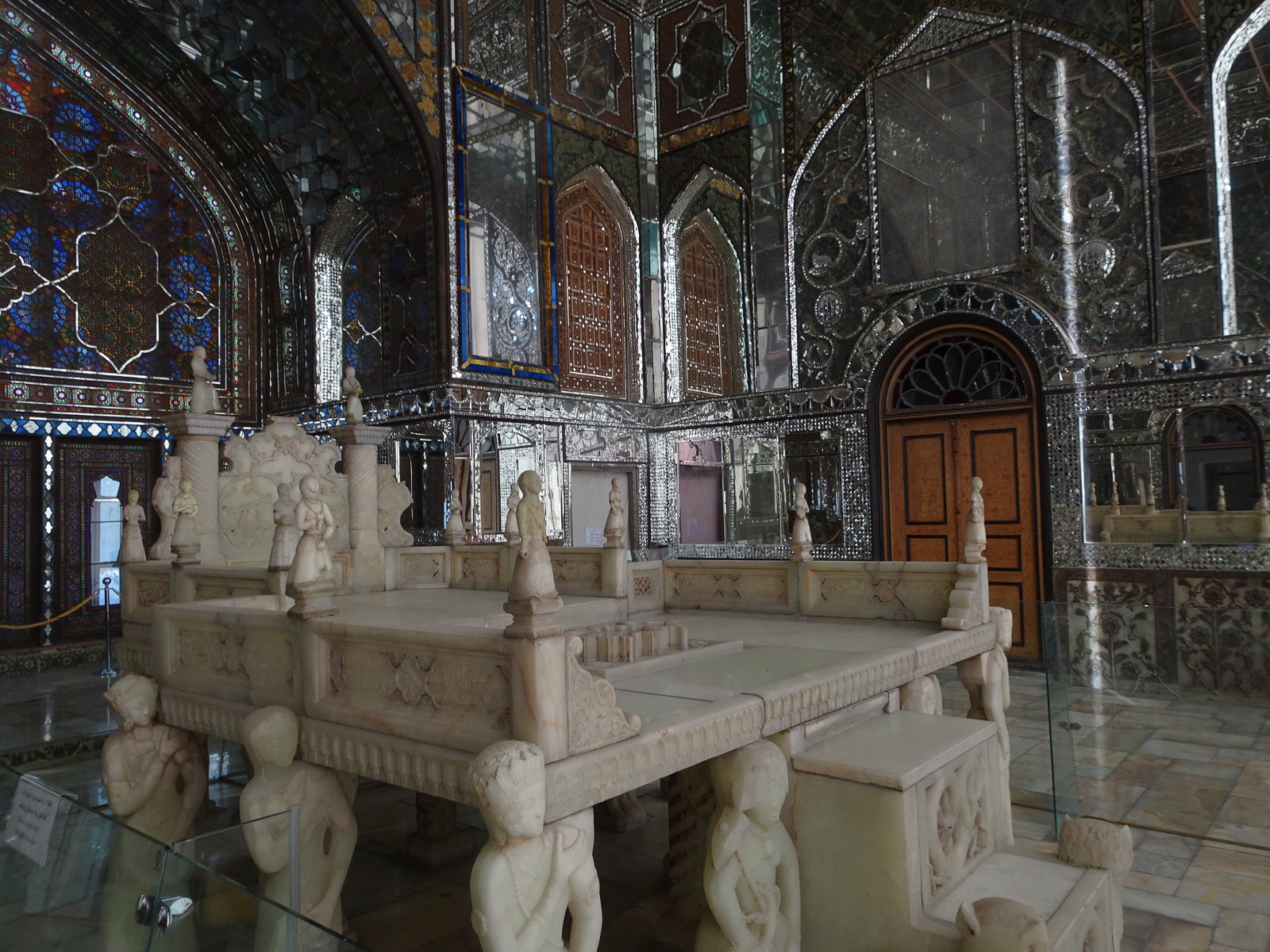 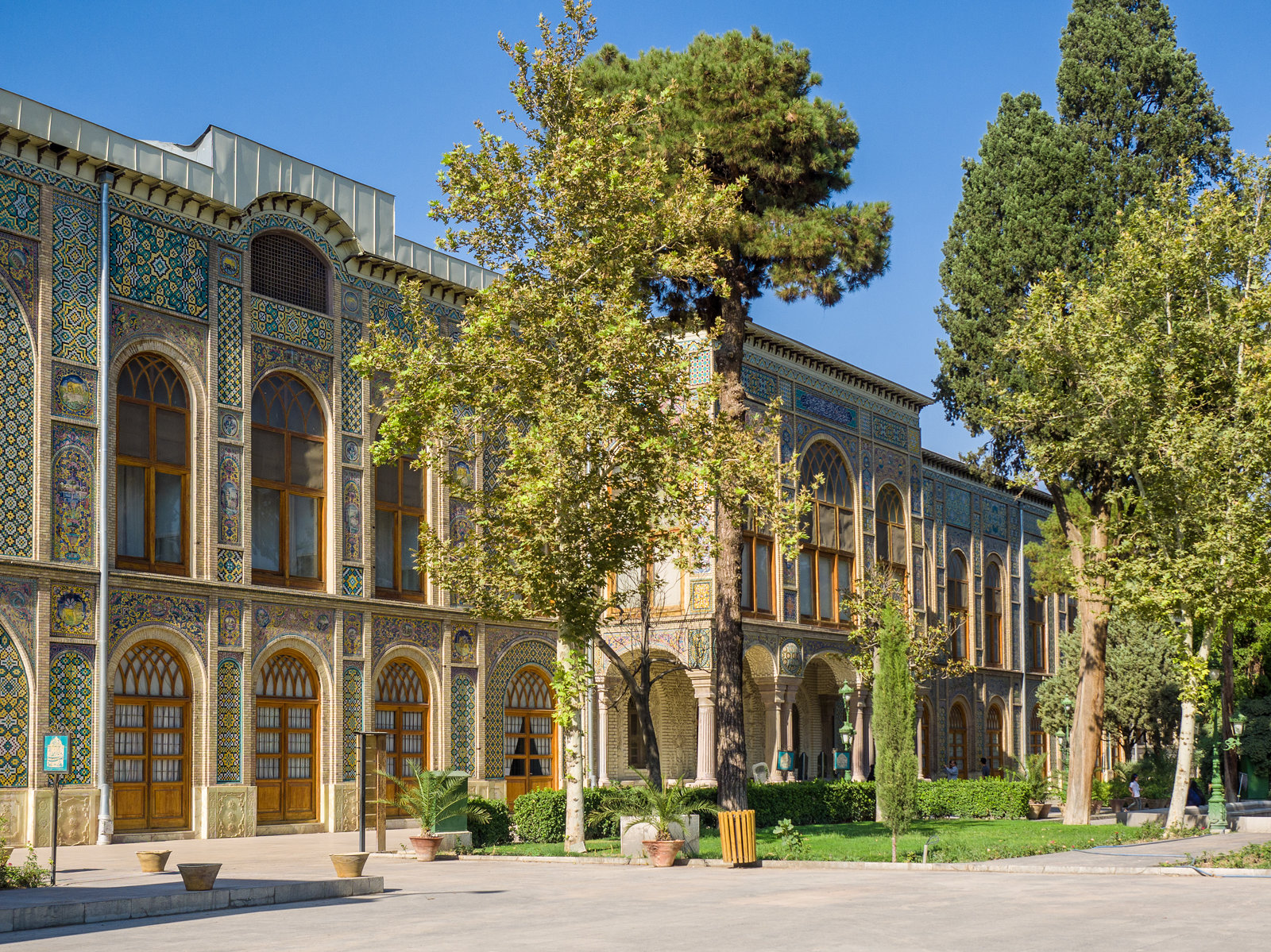 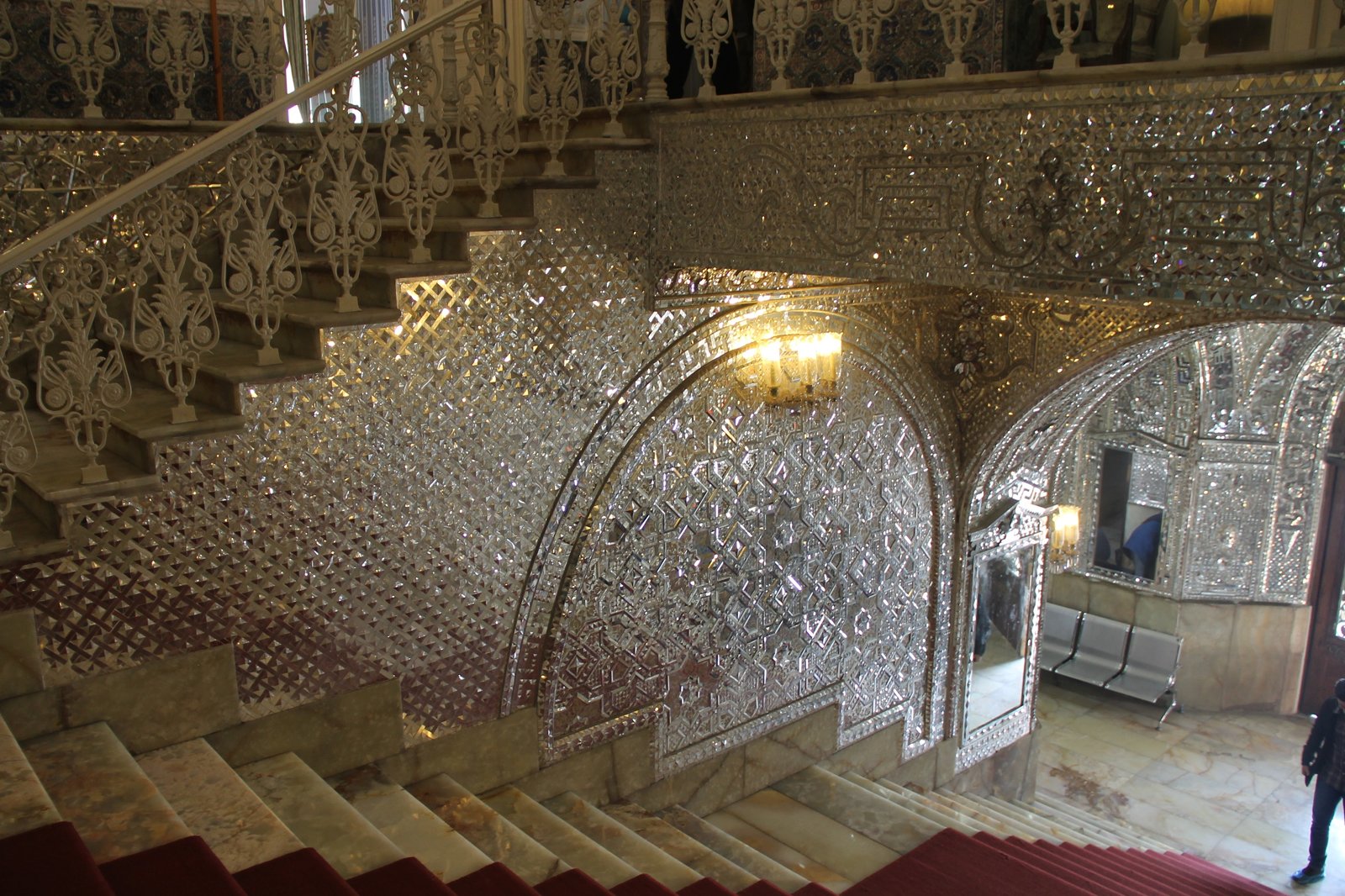 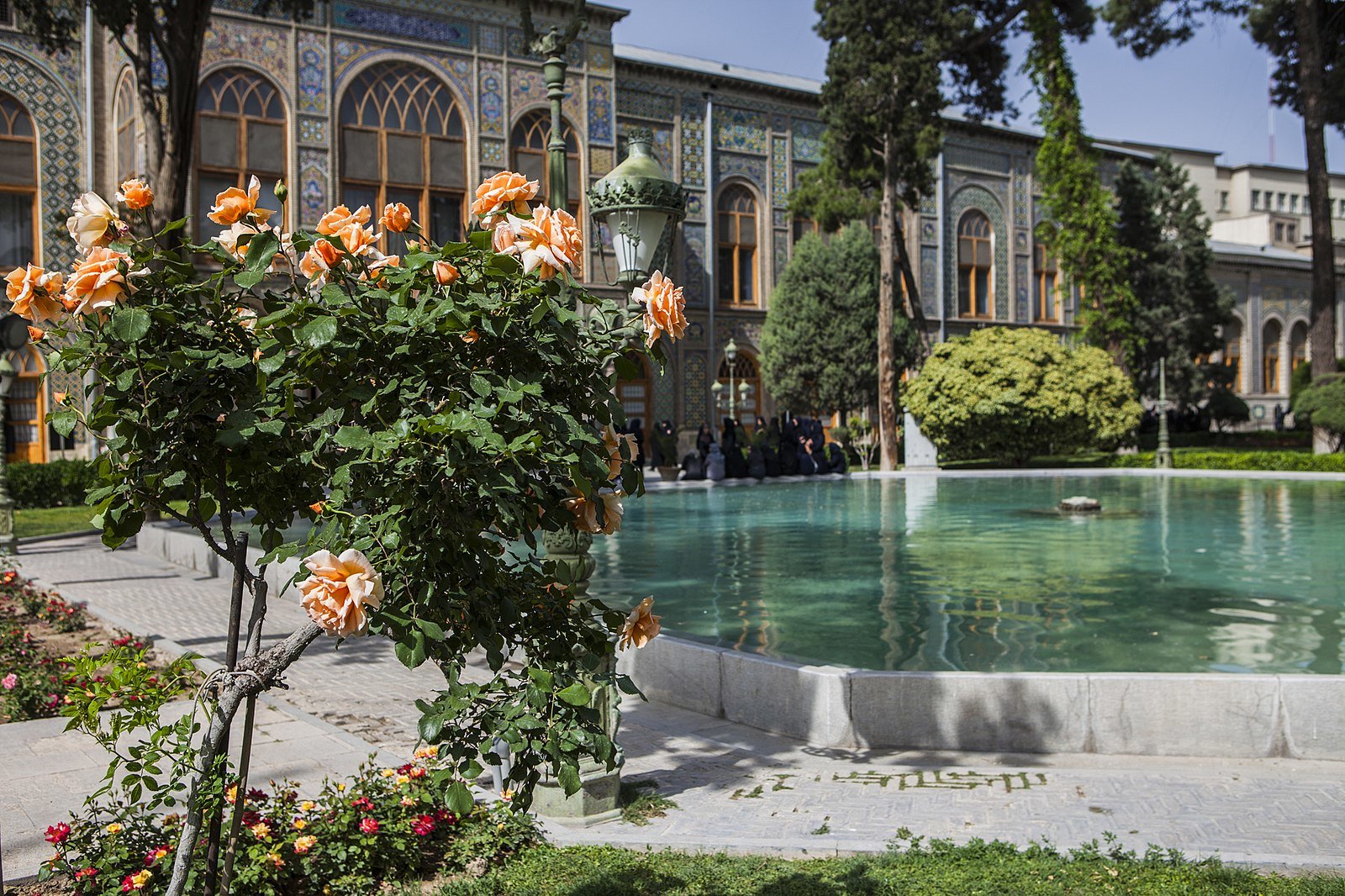 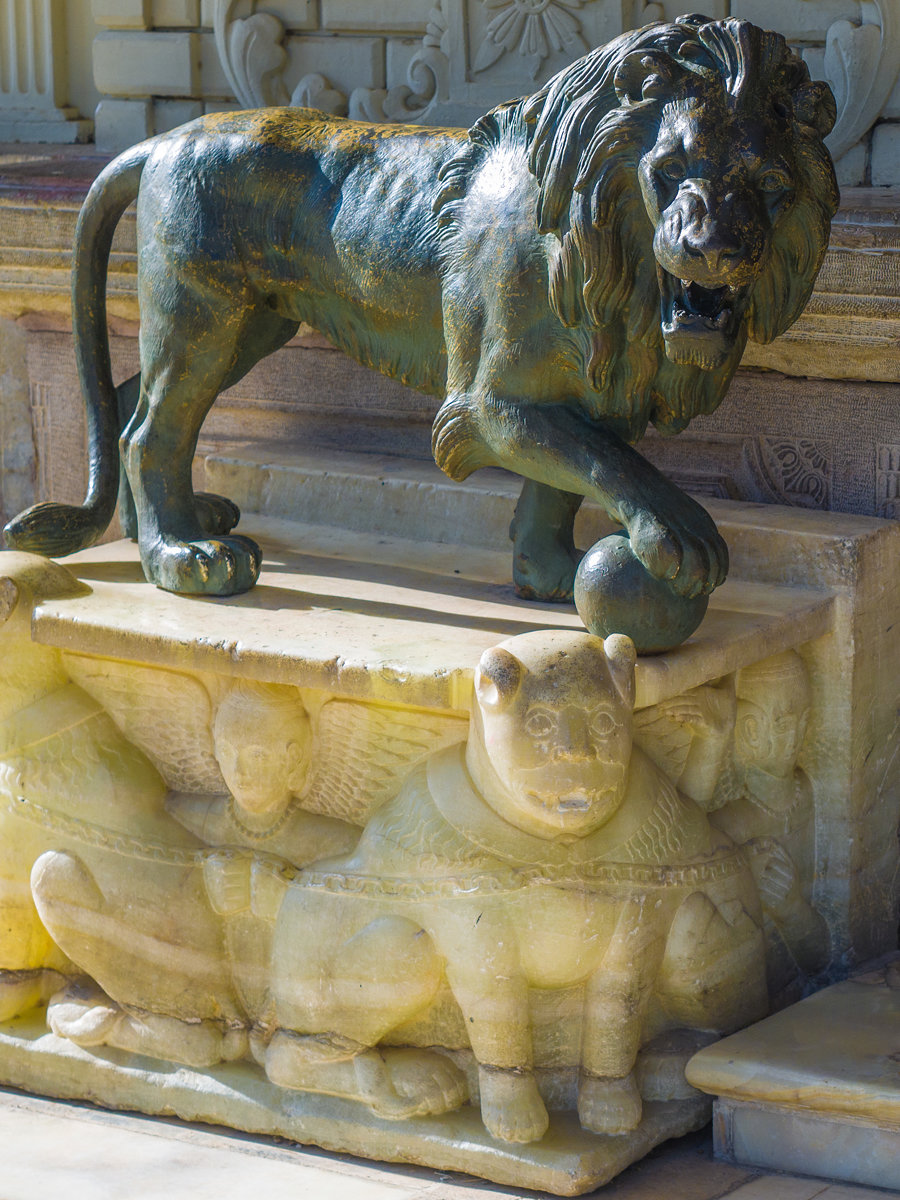 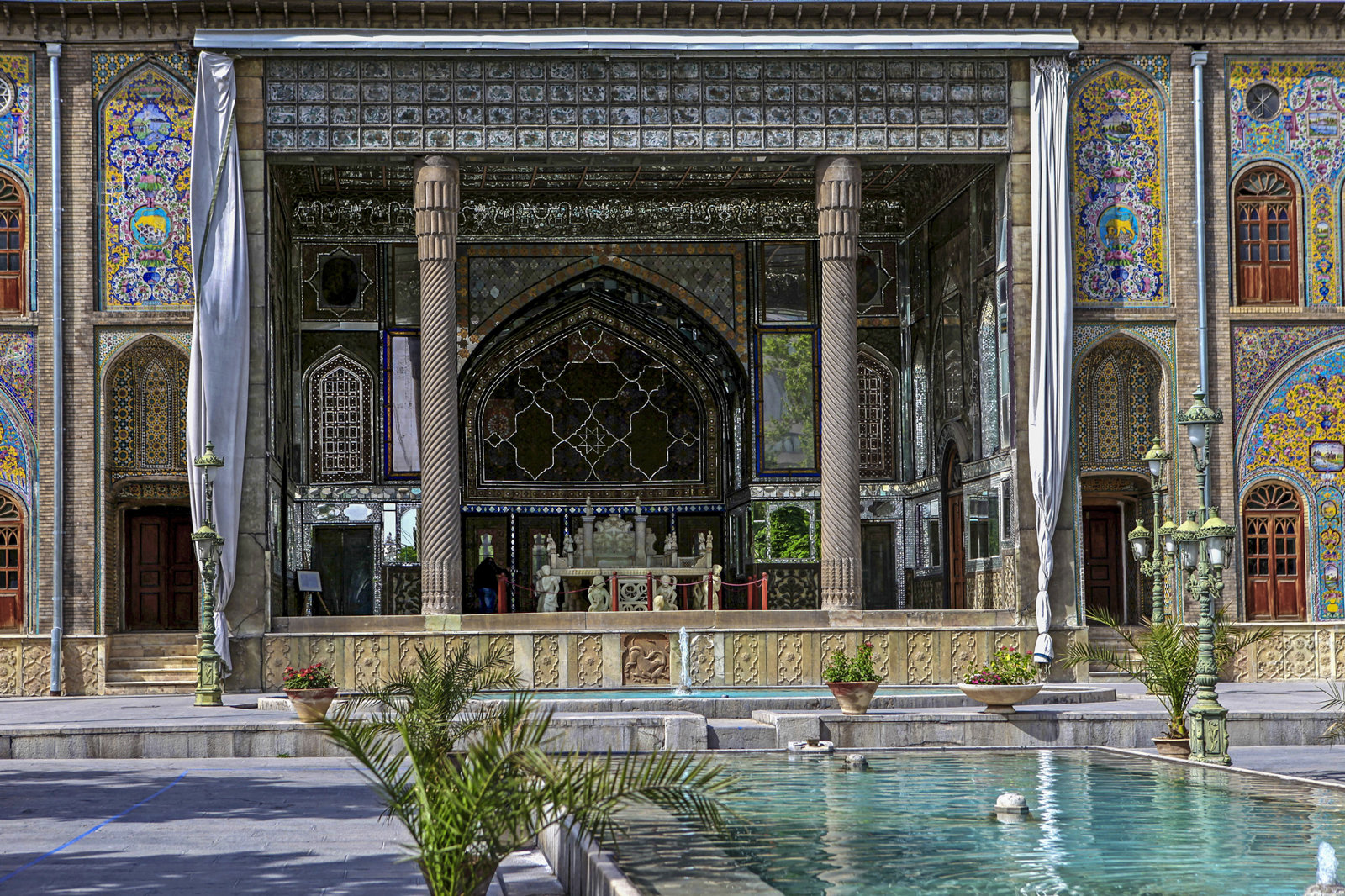 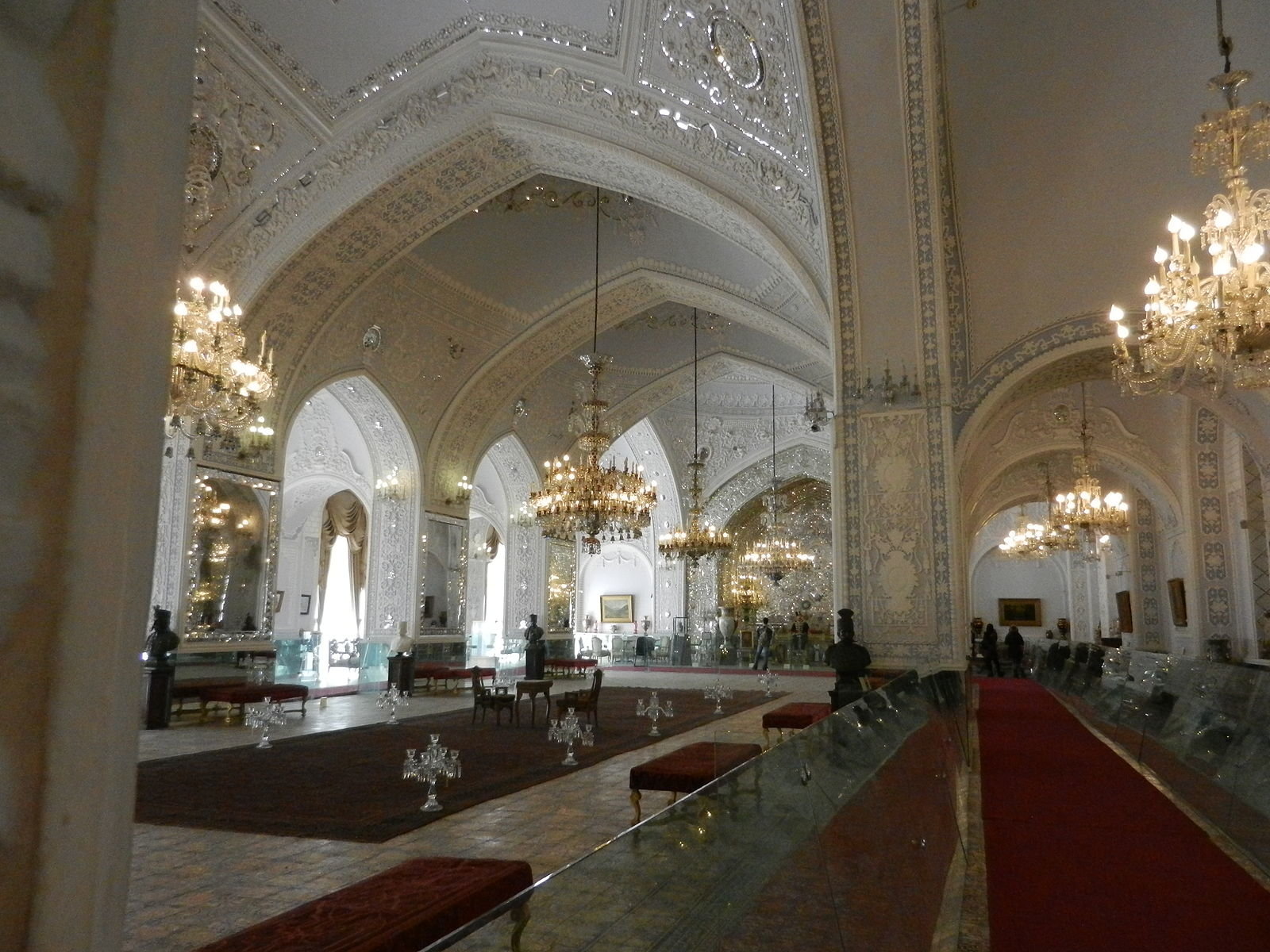