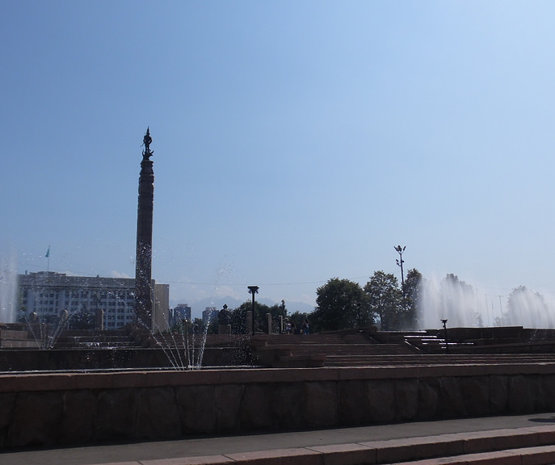 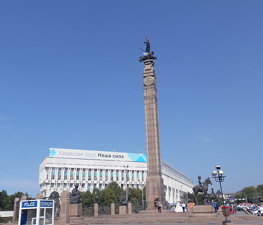 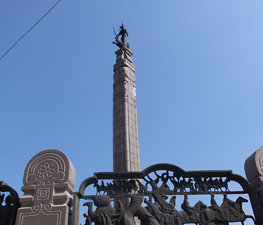 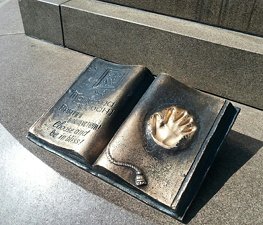 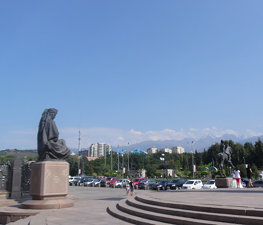 The design of the monument was inspired by Kazakh folklore and the 1969 archaeological discovery of an 18 year old Second or Third Century BC Saka or Scythian noble buried in a golden suit of armor with a sizable hoard of gold, earning him the moniker "Golden Man" (Russian: Zolotoi Chelovek).

Cosy apartment in the center of Almaty

Add to wishlist
I've been here
Visited
Palace of the Republic

The Medeu (Kazakh Медеу, which would be more properly spelled Mede 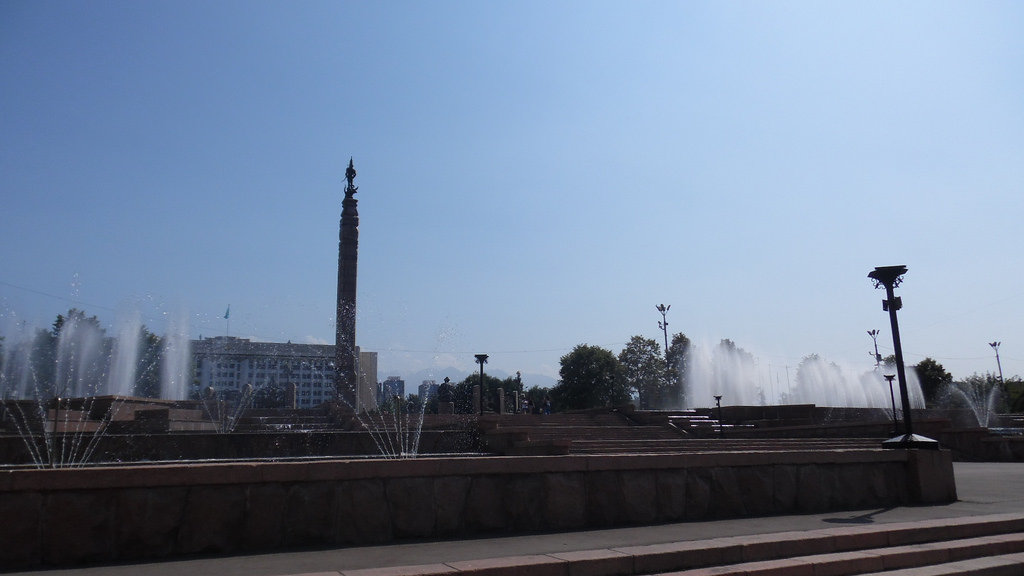 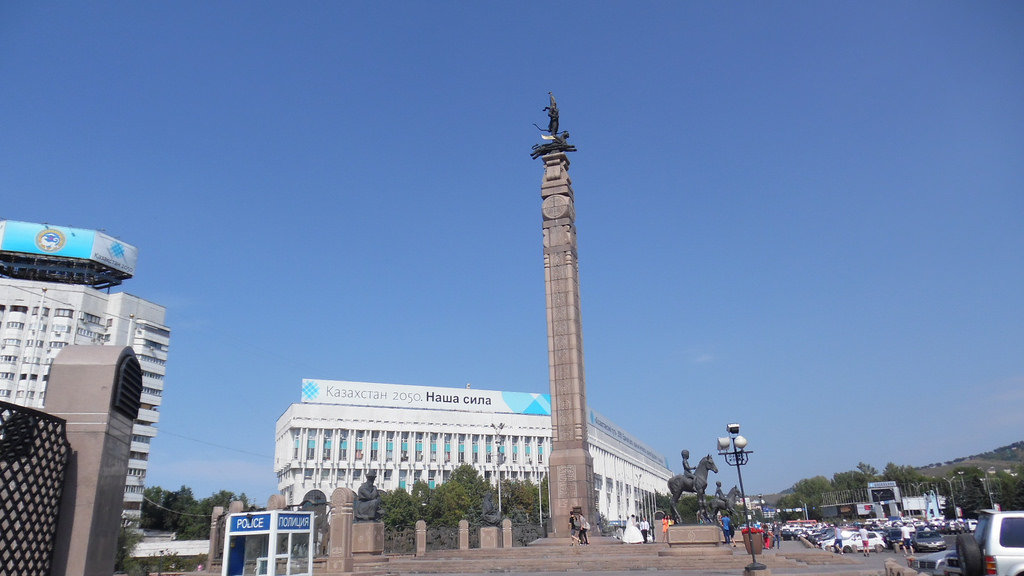 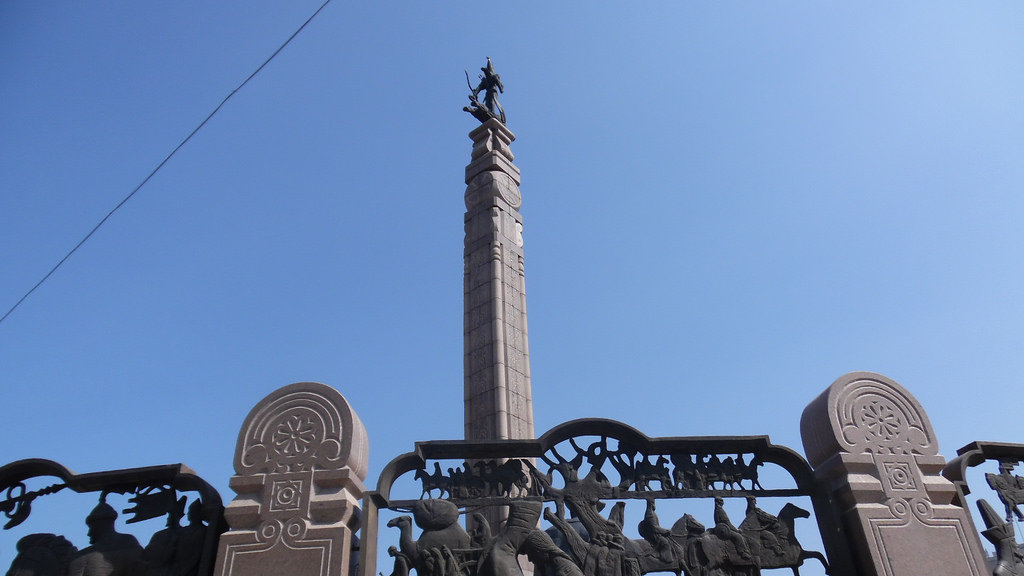 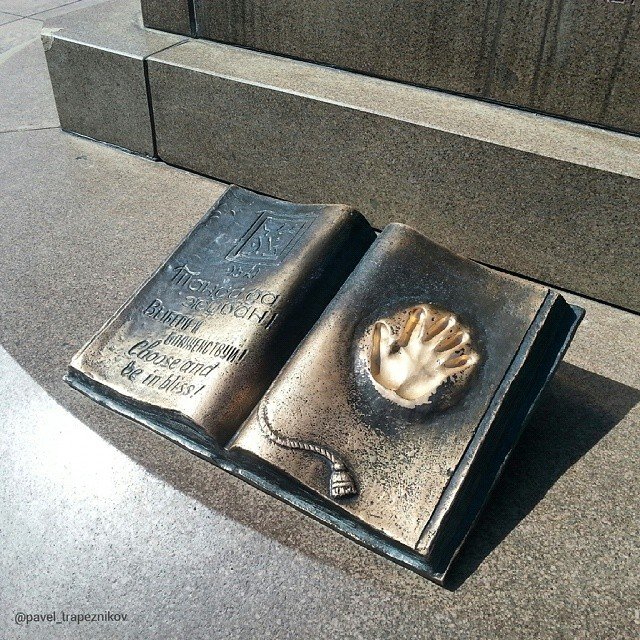 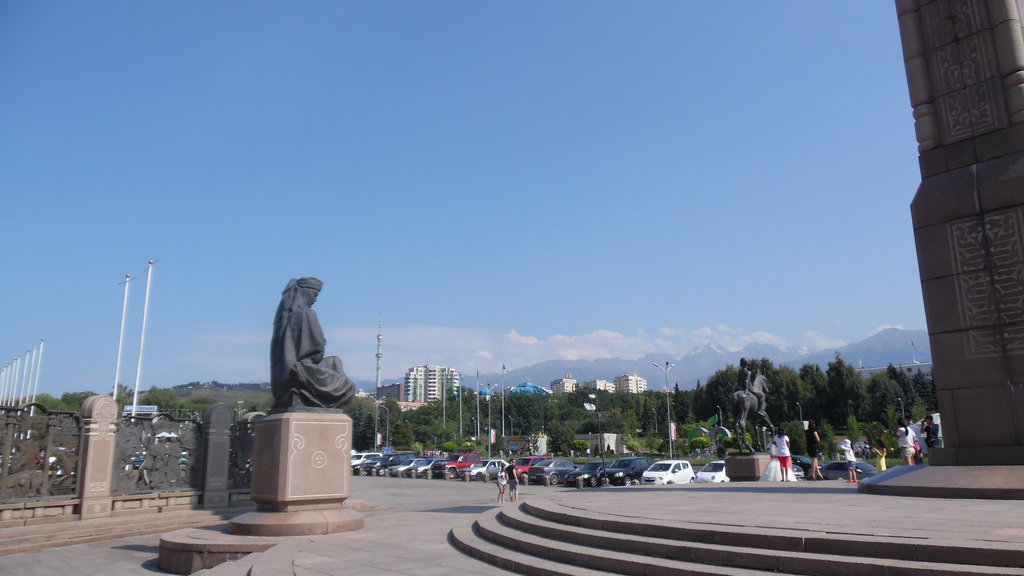 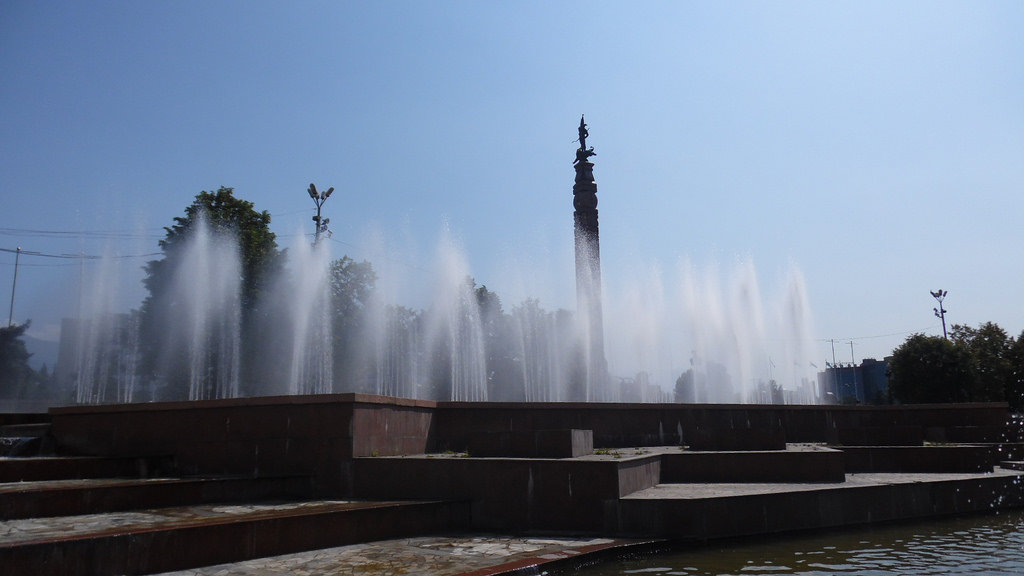 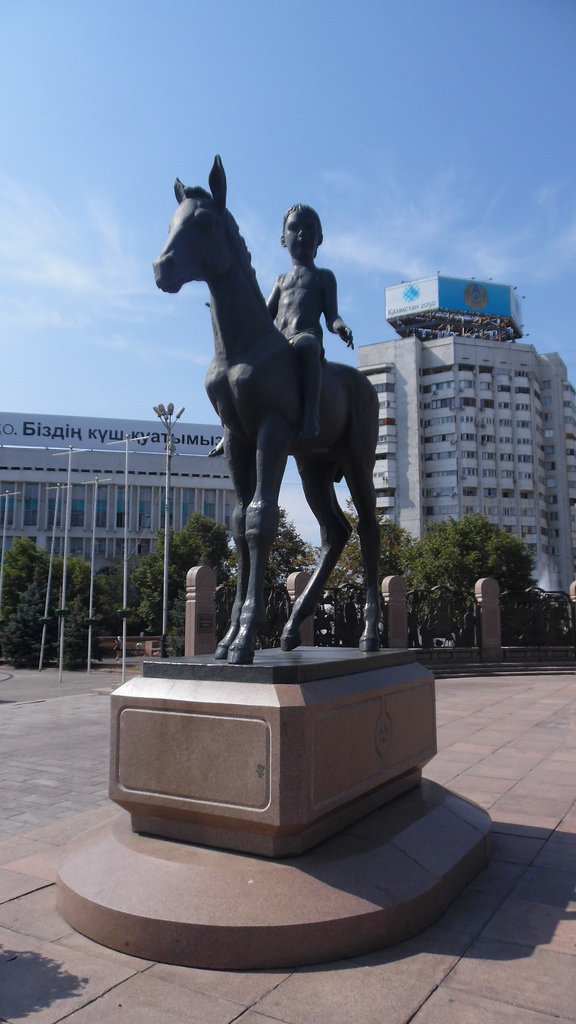 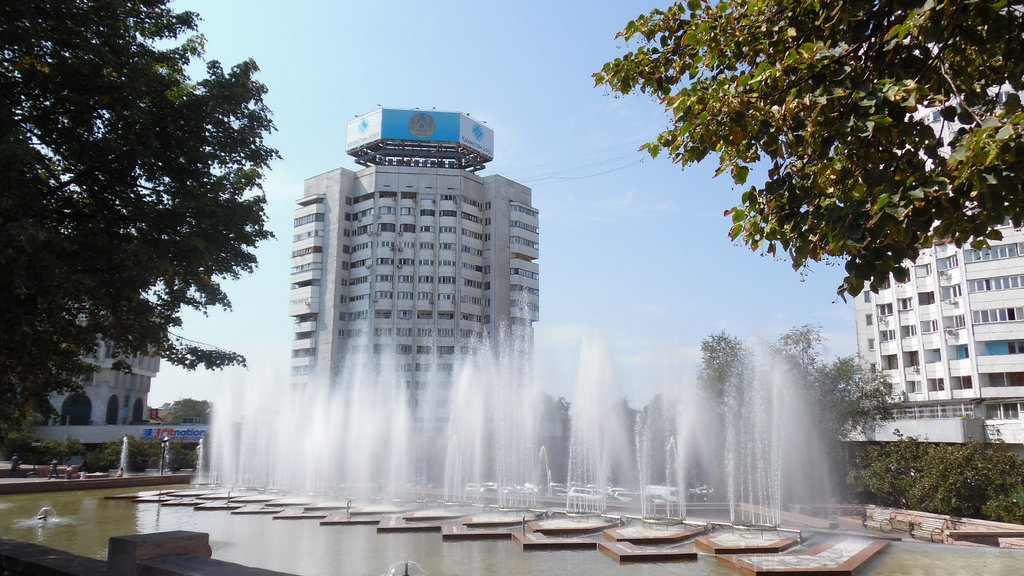 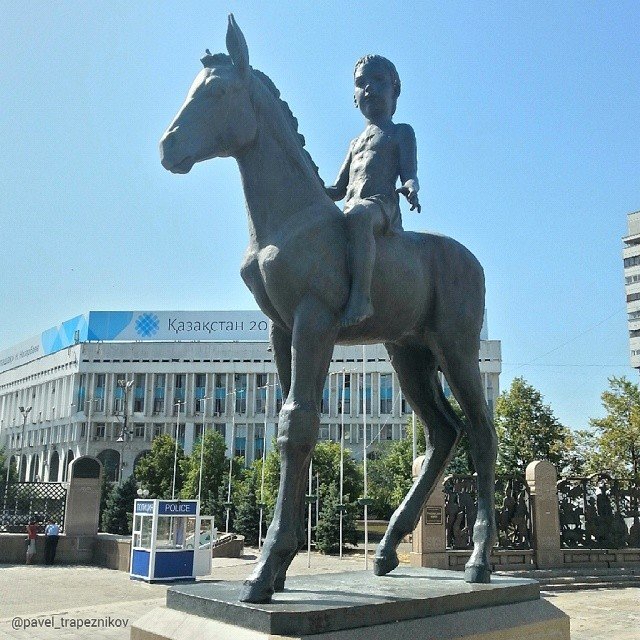 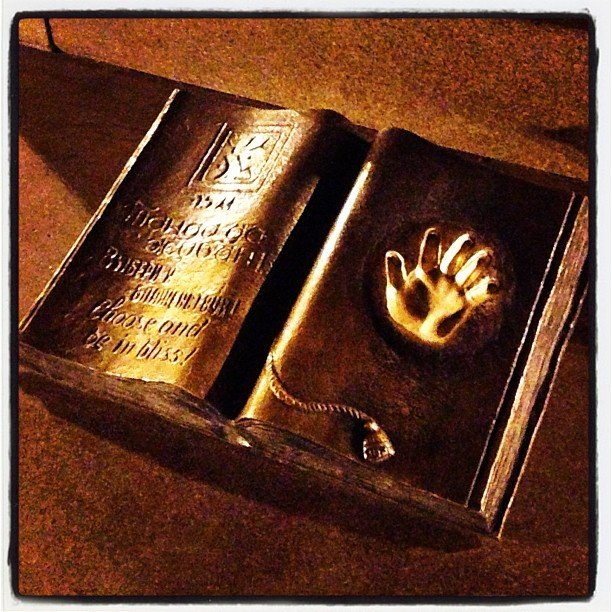