×
What are you looking for?
See all results
Religious buildings in Ussoor 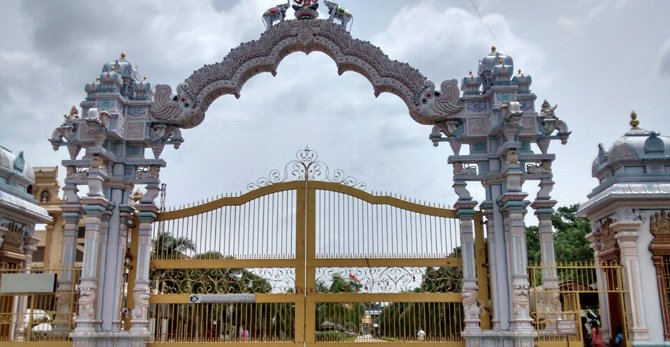 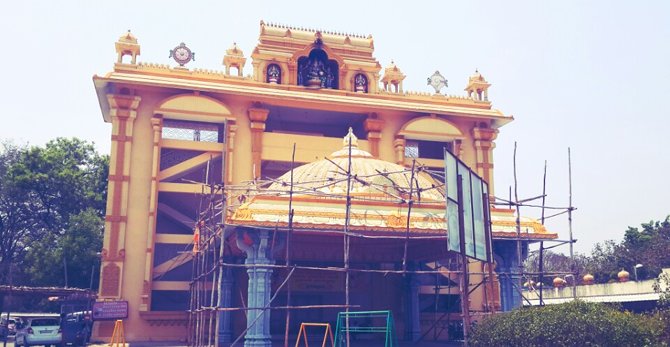 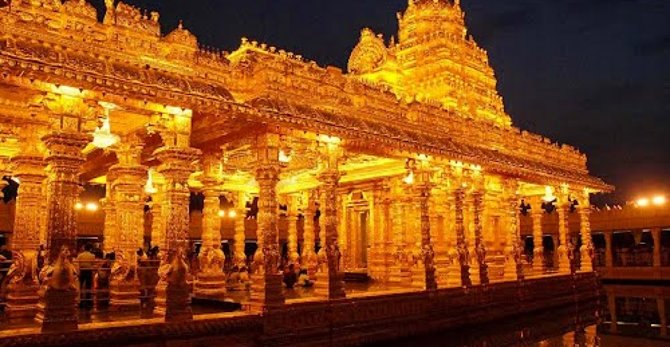 The golden temple of Sripuram (Tamil: ஸ்ரீபுரம்) is a spiritual park situated at the foot of a small range of green hills in a place known as "Malaikodi" in the city of Vellore in Tamil Nadu, India. The temple is at the southern end of the city of Vellore, at Tirumalaikodi. This was inaugurated on August 2007.

The salient feature of Sripuram is the Lakshmi Narayani temple or Mahalakshmi temple whose 'Vimanam’ and ‘Ardha Mandapam’ The temple is located on 100 acres of land and has been constructed by Vellore-based Sri Narayani Peedam, headed by spiritual leader Sri Sakthi Amma also known as Narayani Amma.

The temple with gold covering, has intricate work done by artisans specializing in temple art using gold. Every single detail was manually created, including converting the gold chunks into gold foils and then mounting the foils on copper. Gold foil from 9 layers to 0 layers has been mounted on the etched copper plates. Every single detail in the temple art has significance from the vedas.Шаблон:Citation needed

Sripuram design represents a star-shaped path (Sri chakra), positioned in the middle of the lush green landscape, with a length of over 1.8 km. One has to walk along the star path to reach the temple in the middle, which is laid by messages from Sri Sakthi Amma and from different faiths and spiritual leaders.

The temple is on the southern end of the city of Vellore, in the village of Tirumalaikodi. It is located on the way to Anaicut, on Usoor Road. The pincode is: 632055 and is located in Vellore District. The following are rough distances between Sripuram temple and places within Vellore.

Vellore is well connected by road, rail and air. Vellore is well connected by road. The central bus stand is 12km from the temple. Buses to Chennai, Bangalore,Coimbatore, Tirupathi,Erode, Trichy,Madurai and Tuticorin are frequent. TNSTC and SETC operate buses between Vellore and other major towns and cities. Private operators such as KPN and Sri Renugambal travels too operate buses to major towns and cities. An excellent (Toll Road) highway connects Vellore to Bangalore. You can be assured of quick travel. However it connects via Hosur Road/ Electronic City. The traffic snarls from that point.

The Golden Temple of Sripuram on Foursquare

Kishkinta is a theme park located in Chennai, India.

This group of sanctuaries, founded by the Pallava kings, was carved

Marundeeswarar Temple is a legendary temple located in the breezy area 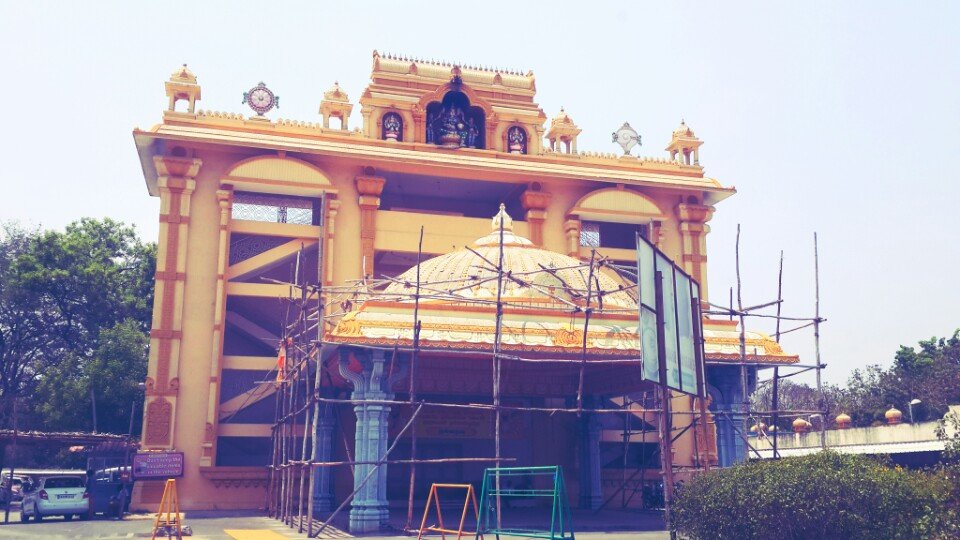 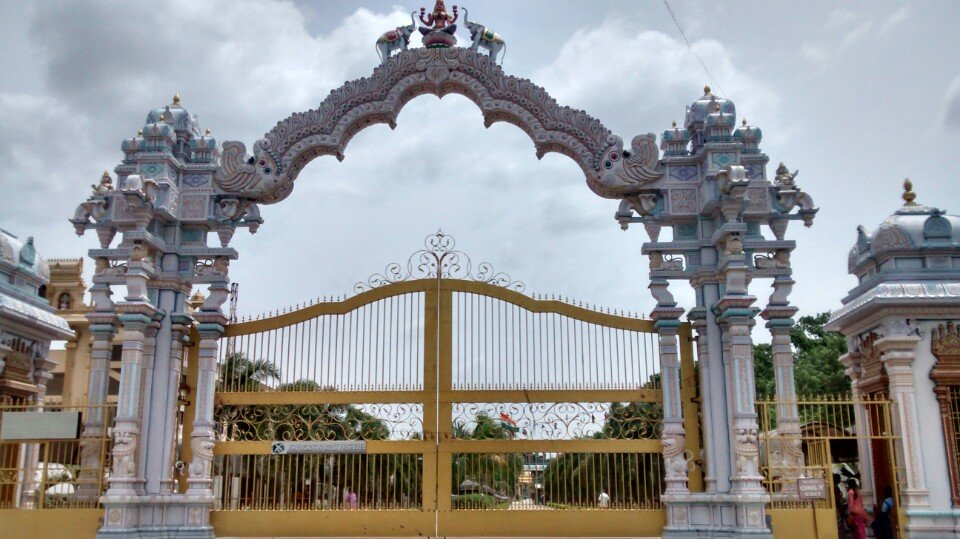 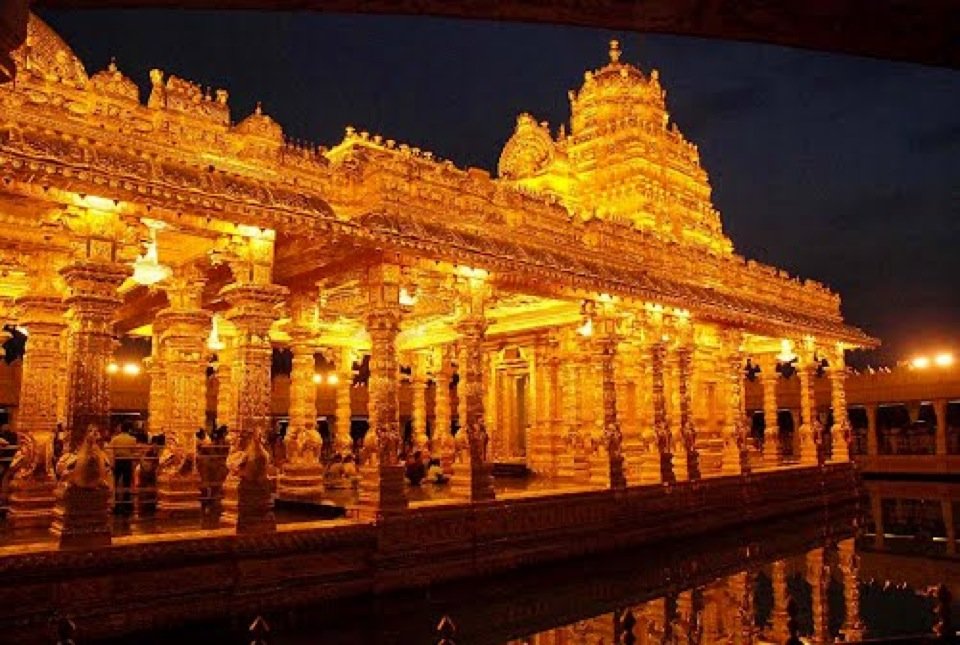 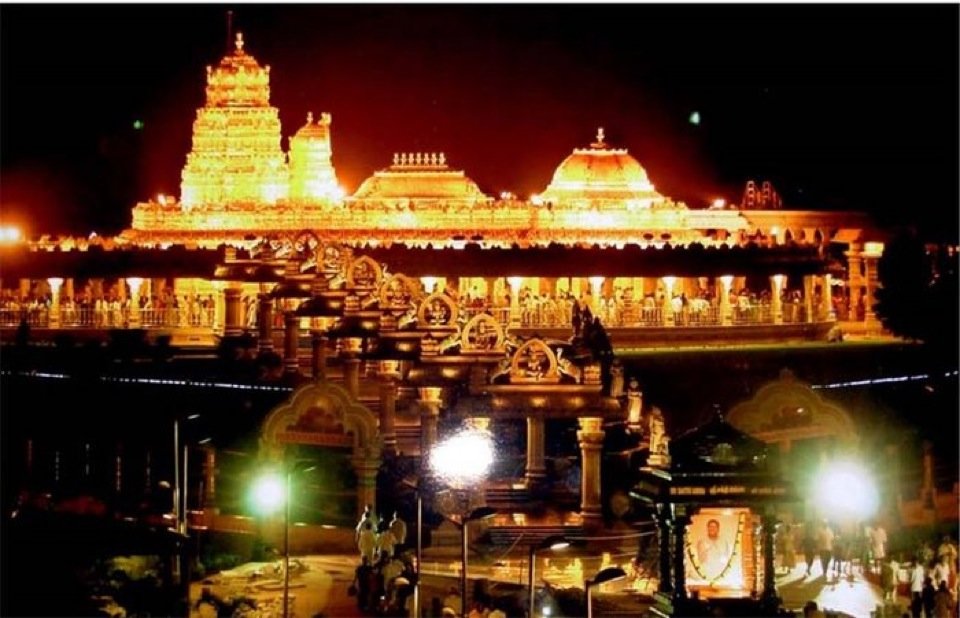 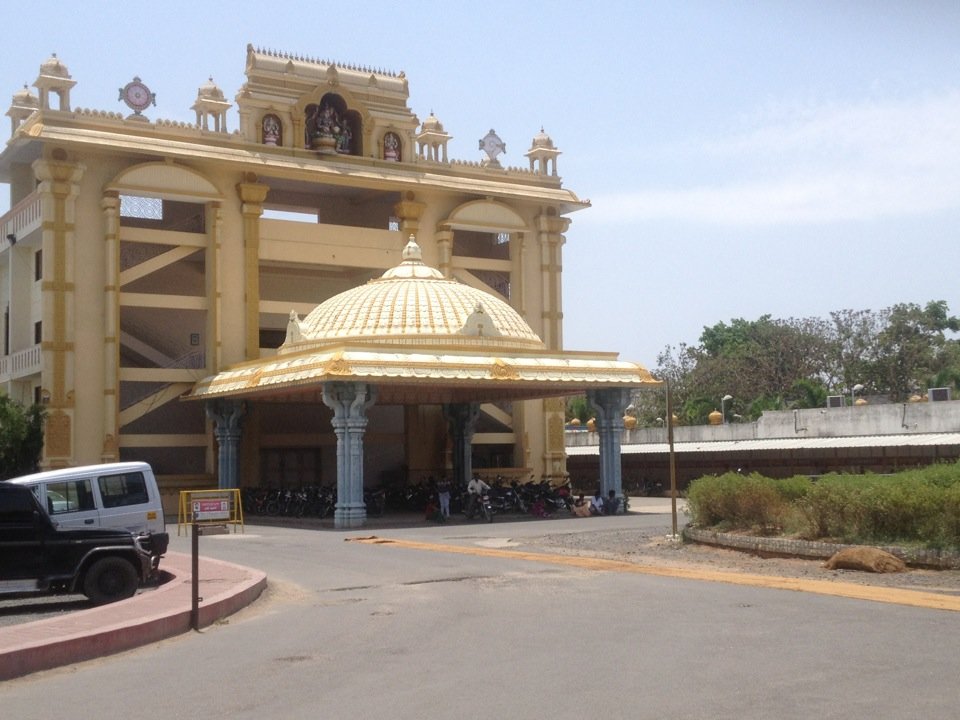 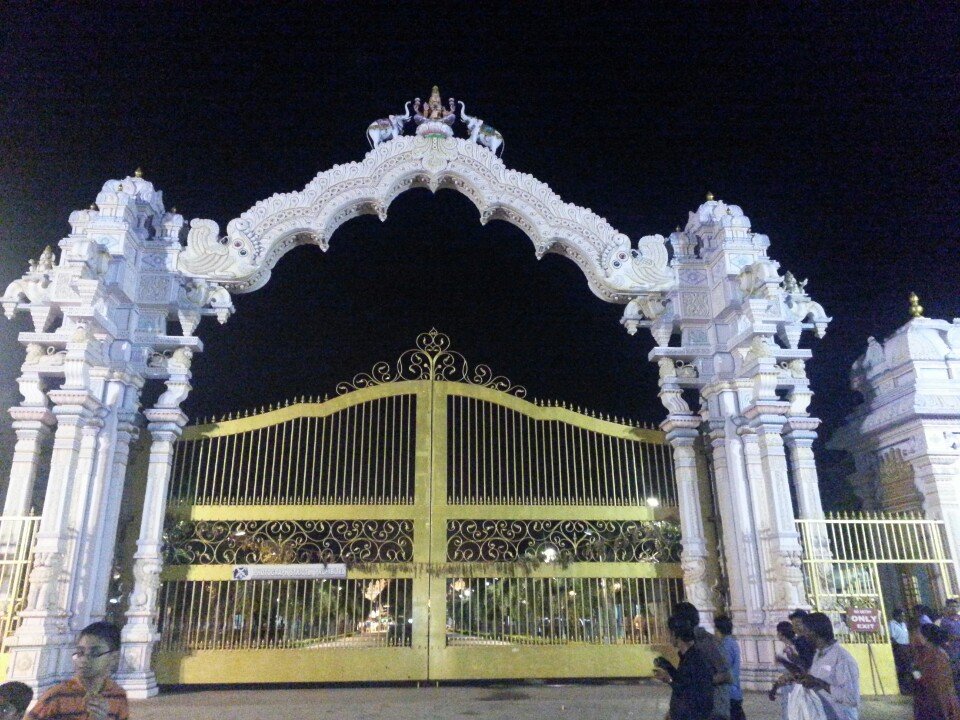 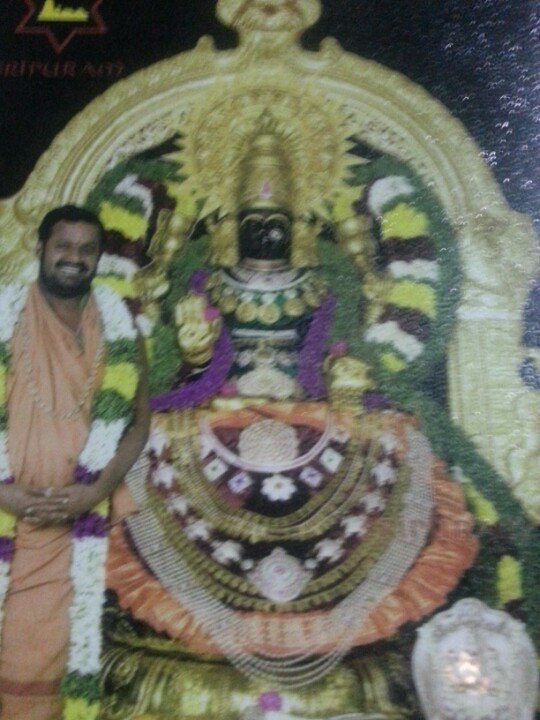