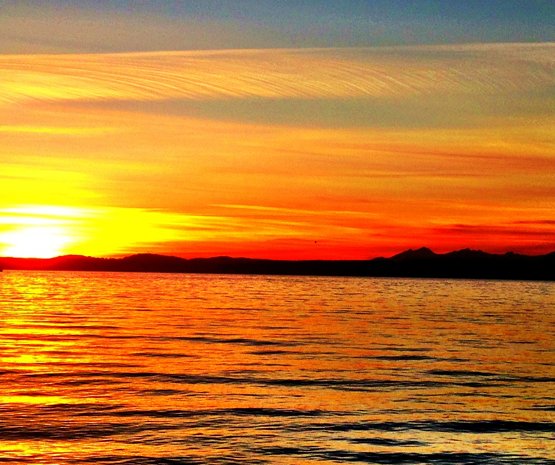 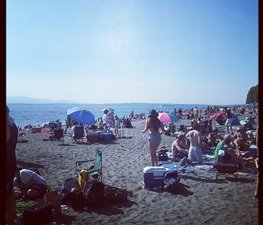 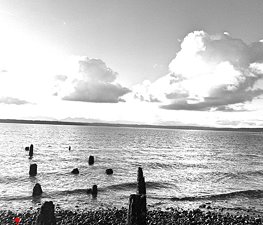 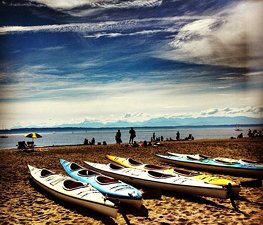 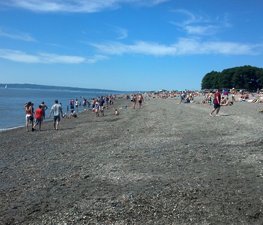 Golden Gardens Park is a public park in Ballard, a neighborhood in Seattle, Washington. The park includes wetlands, beaches, hiking trails, and picnic and playground areas. The park is bisected by the BNSF Scenic Subdivision railway line. The park's bathhouse was designated a historic landmark by the City of Seattle in 2005.

The lower portion of the park is divided between wetland marsh and beach (on Puget Sound), and situated north of the Shilshole Bay Marina. It also has dunes and large grassy areas. Golden Gardens has exceptional views of Puget Sound and the Olympic Mountains across the sound.

The water is very cold for swimming even in summers. Sailing, kayaking, and canoeing are popular. Kitesurfing and sailboarding and other wind-driven sports are also common. The Sound is cut off from the open ocean for more than a hundred miles, sheltering the park from severe weather.

Golden Gardens is well known for the birds that live or migrate there:

The mallards and Canada geese are habituated to humans, and have been known to attack visitors. Sea lions are often heard, and occasionally seen lounging near the marina breakwater.

Zackary Brown
One of the best places to finish the night. Sandy beach, bonfires, and a sunset gives you the very most relaxation possible.

Los Angeles Times
Golden Gardens includes a stretch of beach with classic views of Puget Sound and mountains, a little loop trail, a fishing pier and at its northern end, an off-leash dog zone.

Joyce Huang
It is way to crowded during the hot days to get on the beach especially during the summer and holidays. But I love the place where we can do bonfire and hang out.

Landon Howell
Aside from watching a sunset from a ferry boat, Golden Gardens is second to none. Come early to picnic. Buddy-up with strangers at a bonfire. Drink until the sun sets behind the Olympic Mountains.
Load more comments
foursquare.com
9.3/10
Christina Png and 109,992 more people have been here
I've been here
Add to wishlist

The Salmon Bay Bridge, also known as Bridge No. 4, is a single-leaf

Woodland Park Zoo is a zoological garden around the Phinney Ridge

The Magnolia Bridge, built in 1930, connects the neighborhoods of

The University Bridge is a double-leaf bascule bridge that carries

Eastern Beach is a popular swimming and recreation area in Geelong,

Glass Beach is a beach in MacKerricher State Park near Fort Bragg,

Hidropark (українська. Гідропарк) is a park on the Dnieper River in K 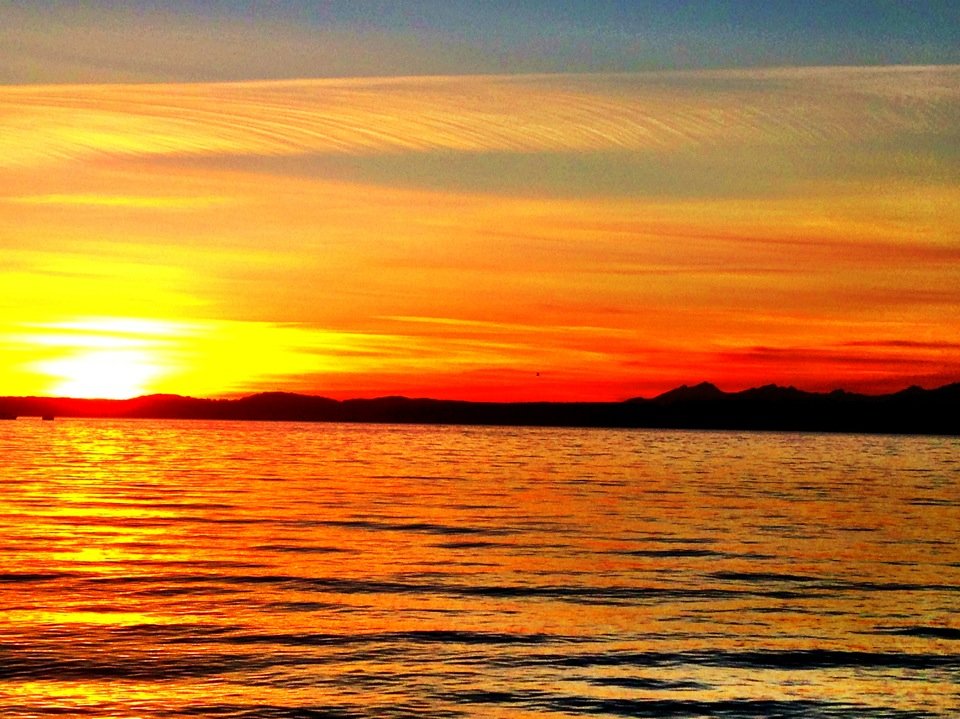 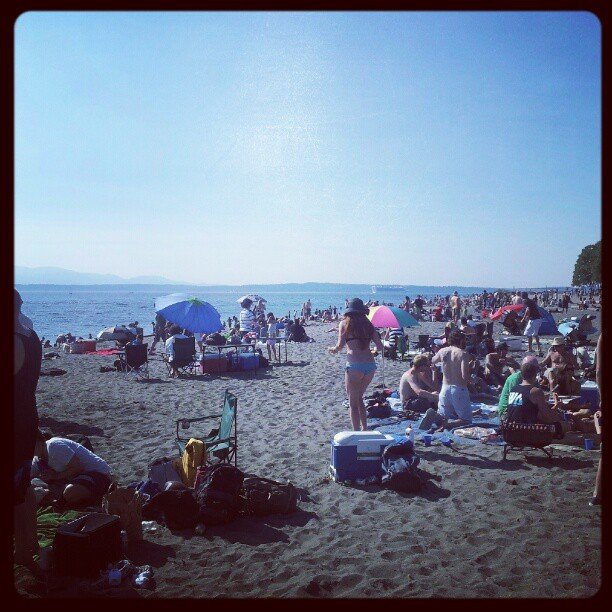 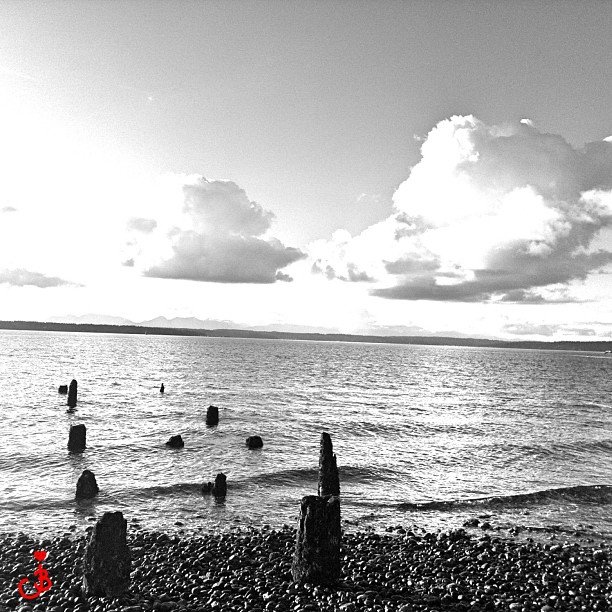 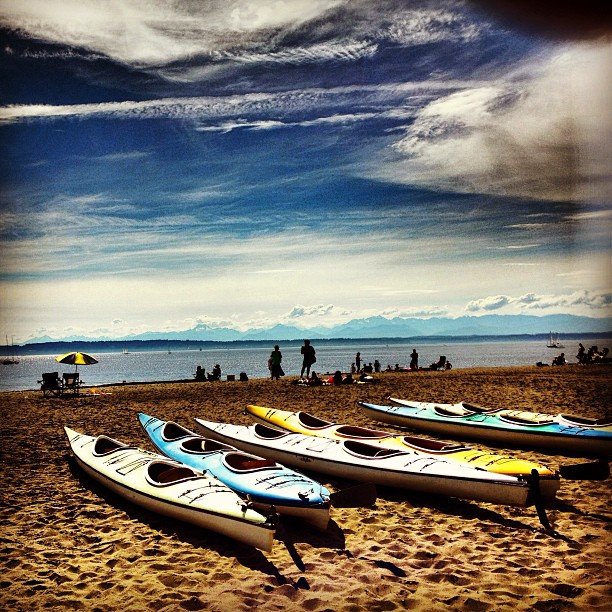 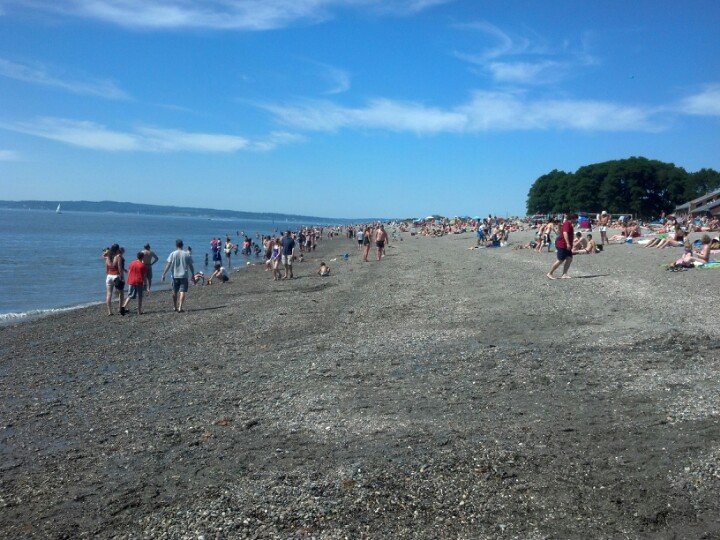 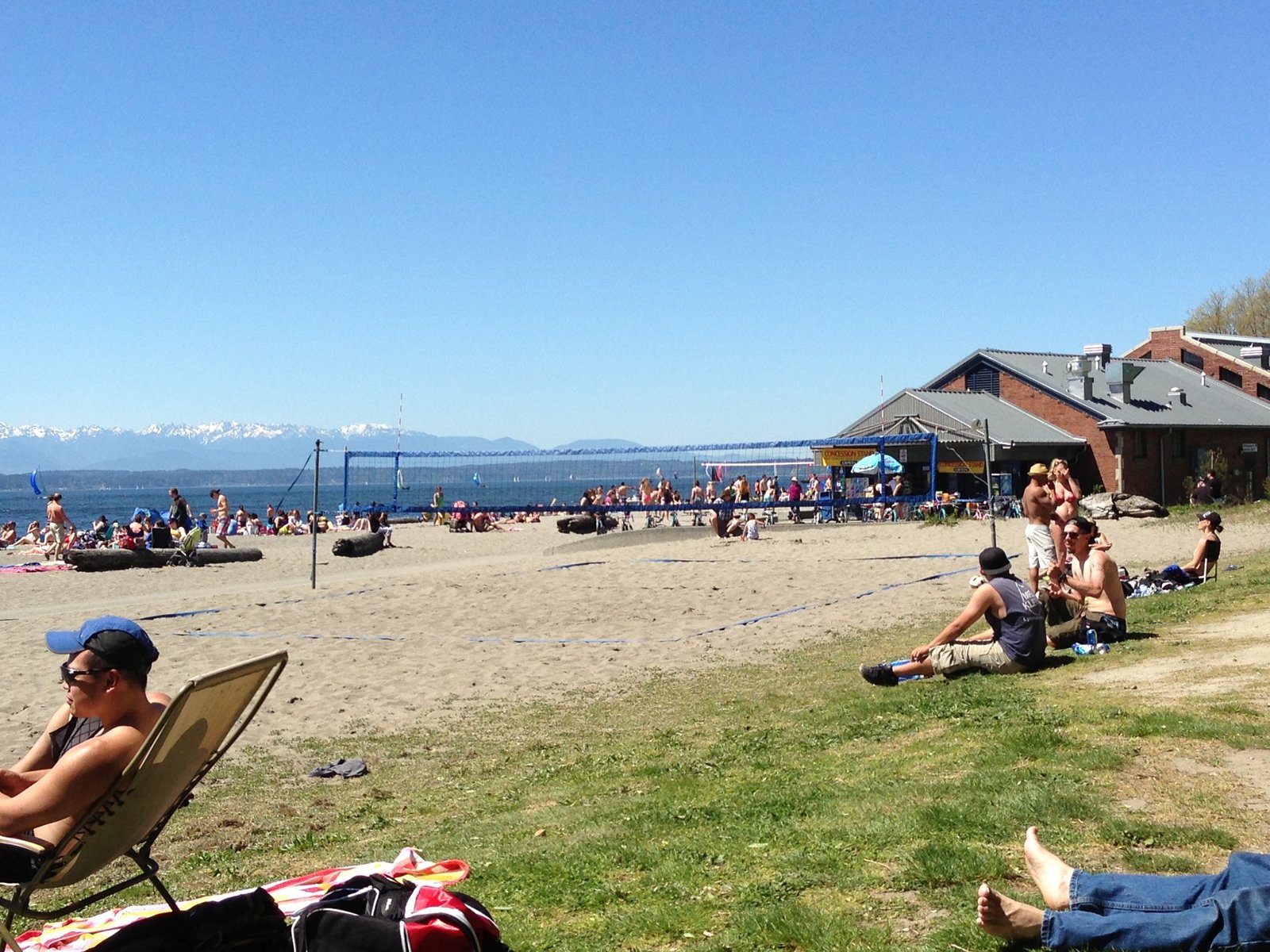