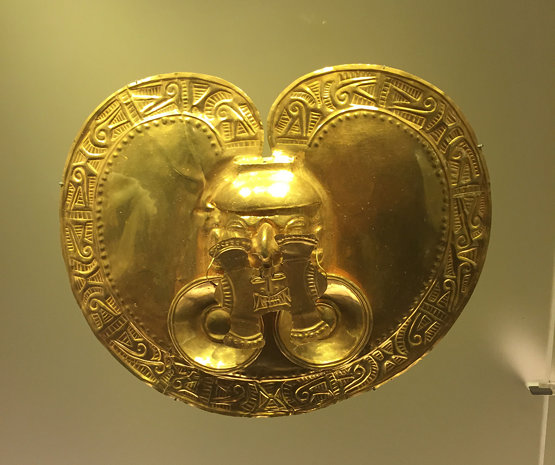 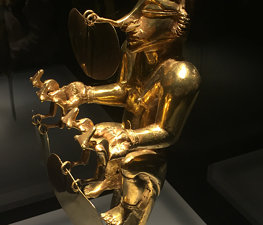 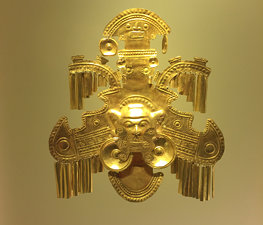 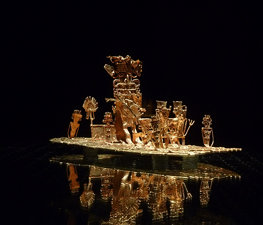 The museum displays a selection of Pre Hispanic gold work — the biggest collection in the world — in its exhibition rooms on the second and third floors. Together with other pottery, Rock geologystone, shell, wood and textile archaeological objects, these items, made of what to indigenous cultures was a sacred metal, testify to the life and thought of different societies which inhabited what is now known as Colombia before contact was made with Europe.

In 1939, the Bank of the Republic began helping to protect the archaeological patrimony of Colombia.Шаблон:Fact The object known as Poporo Quimbaya was the first one in a collection. It has been on exhibition for 65 years.Шаблон:When

The museum houses the famous Muisca's golden raft found in Pasca in 1969, that represents the El Dorado ceremony. The heir to the chieftaincy assumed power with a great offering to the gods. In this representation he is seen standing at the centre of a raft, surrounded by the principal chieftains, all of them adorned with gold and feathers.

After a decade of works, the museum was expanded and renovated in October 2008. With the renovation, the museum organized the permanent exhibition in five rooms with archaeological objects and an interactive room. It also added an auditorium, some temporary exhibitions rooms, a cafe, a restaurant and a souvenir store.

The museum has a collection of 55,000 pieces. 6,000 pieces are on display in their expanded building. There are bilingual descriptions of almost all exhibits. On the first floor is the museum's main entrance, the shop and a restaurant, The Gold Museum Restaurant and Café.

On the second floor the exposition begins, the Main Room is called People and Gold in pre-Hispanic Colombia. Through its glass cases it displays the goldsmith work of the different cultures which inhabited Colombia before the Spanish people arrived; the room is divided into different halls for every culture; Calima, Quimbaya, Muisca, Zenu, Tierradentro, San Augustín, Tolima, Tayrona and Uraba, and a special room called After Columbus (Despues de Colón).

The exposition continues on the third floor, with The Flying Chamanic and The Offering. The first shows the process of Chaman's Ceremony with its different gold pieces, the second is divided into three parts; the Offering Room, the Offering Boat, and the Lake.

At the end of the exposition, there is a Profunditation Room with artistic videos about the most important gold pieces of the museum.

Cass_p
Wonderful, incredibly well organized museum. It's very near from museo botero and casa da moneda. You may take a day to visit this museums, and walk in Candelaria neighborhood.

César Ávila
You can't miss a visit to this museum if you go downtown. The circular rooms will leave you speechless. A real gem.

Rich Willingham
A must see. Entrance fee is only about $1 US. After you come out, head across the park to the Avianca building and visit the Emerald museum on the 23rd floor. You'll need picture ID to get in.

Claudia Galindo
Gold Museum is truly beautiful, the history of how we found all these gold masterpieces is known worldwide. I really recommend visiting this museum in the morning! Other amazing museums very close by.

Claudia Galindo
Gold Museum is truly beautiful, the history of how we found all these gold masterpieces is known Worldwide. I really recommend visiting this Museum during the morning! Amazing museums are very close

Claudia Galindo
The Legend of El Dorado is known worldwide - Around 55.000 Pre-Columbian gold pieces, pottery and more! Enjoy it during morning hours so you can walk around and discover lots of museums nearby!
Load more comments
foursquare.com
9.0/10
Anderson Caetano Pil and 15,823 more people have been here
I've been here
Add to wishlist 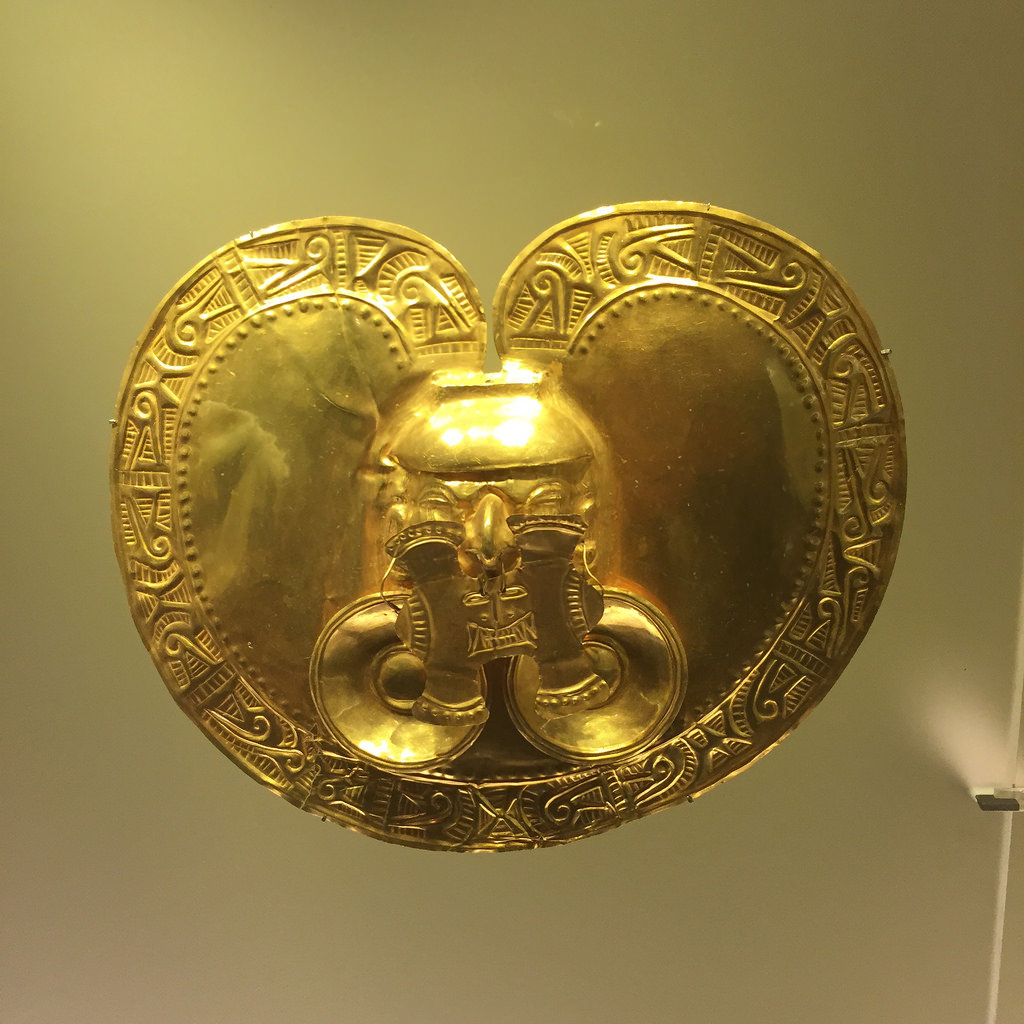 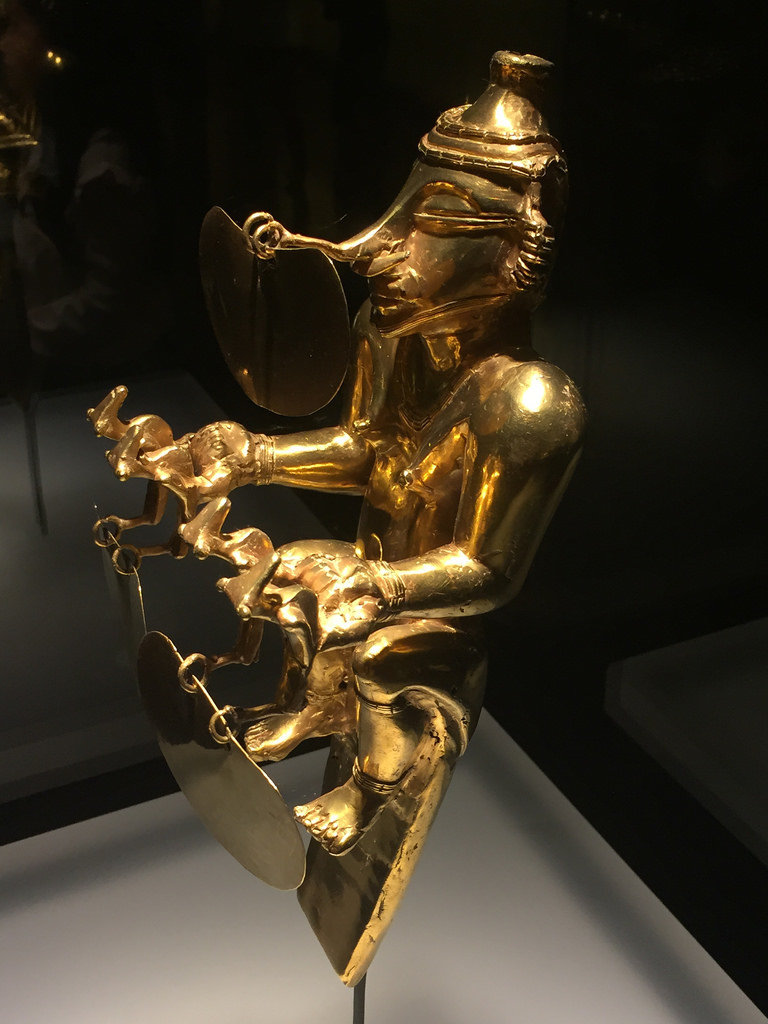 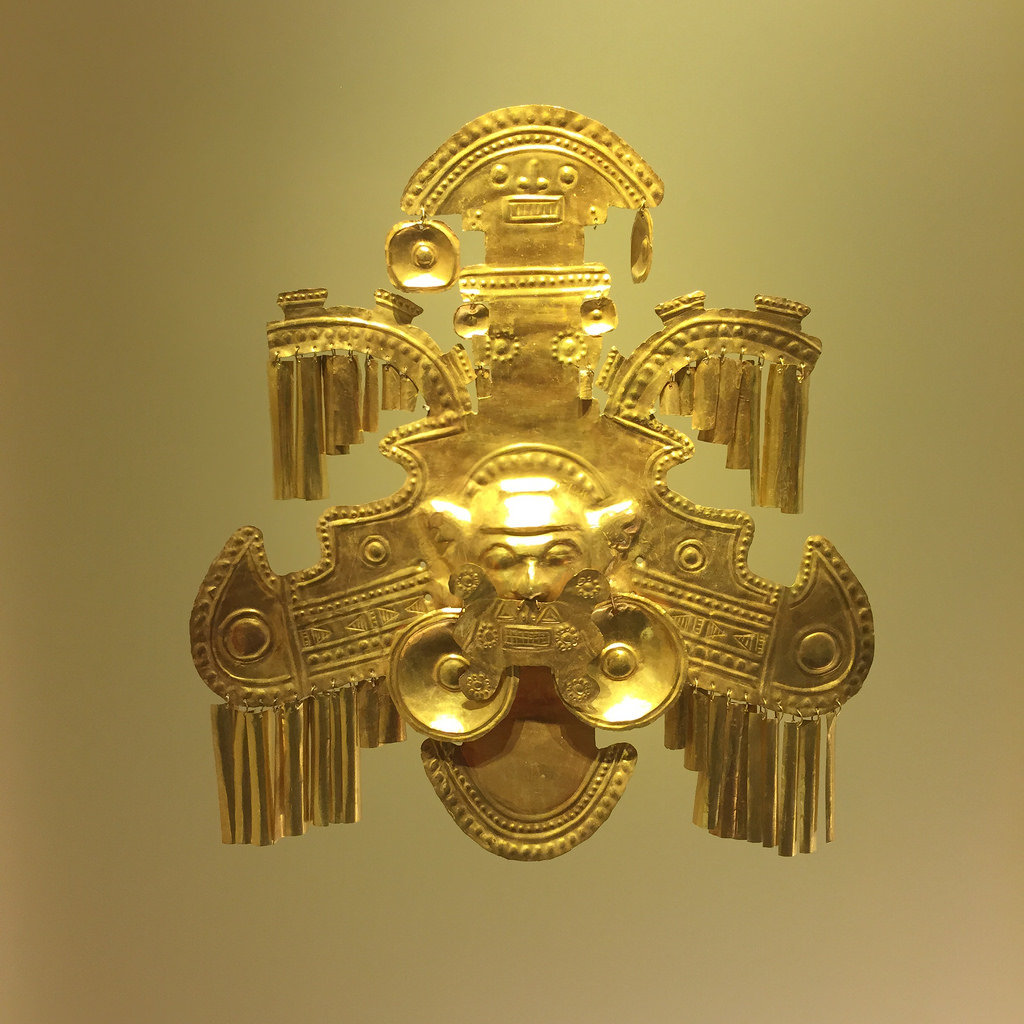 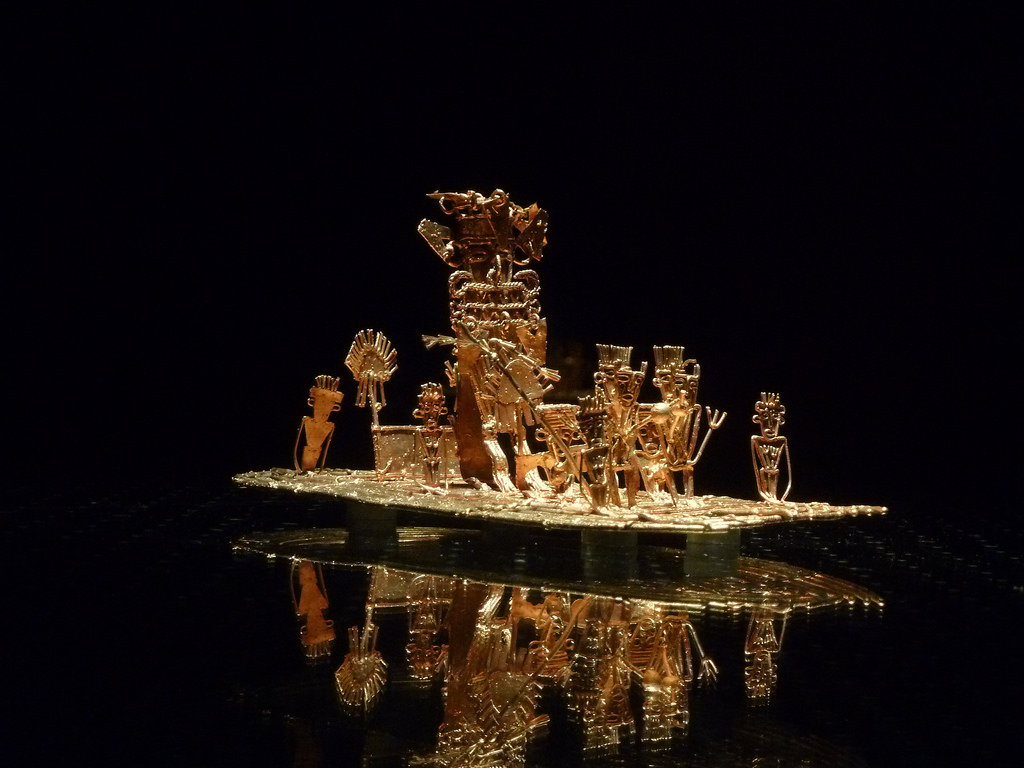 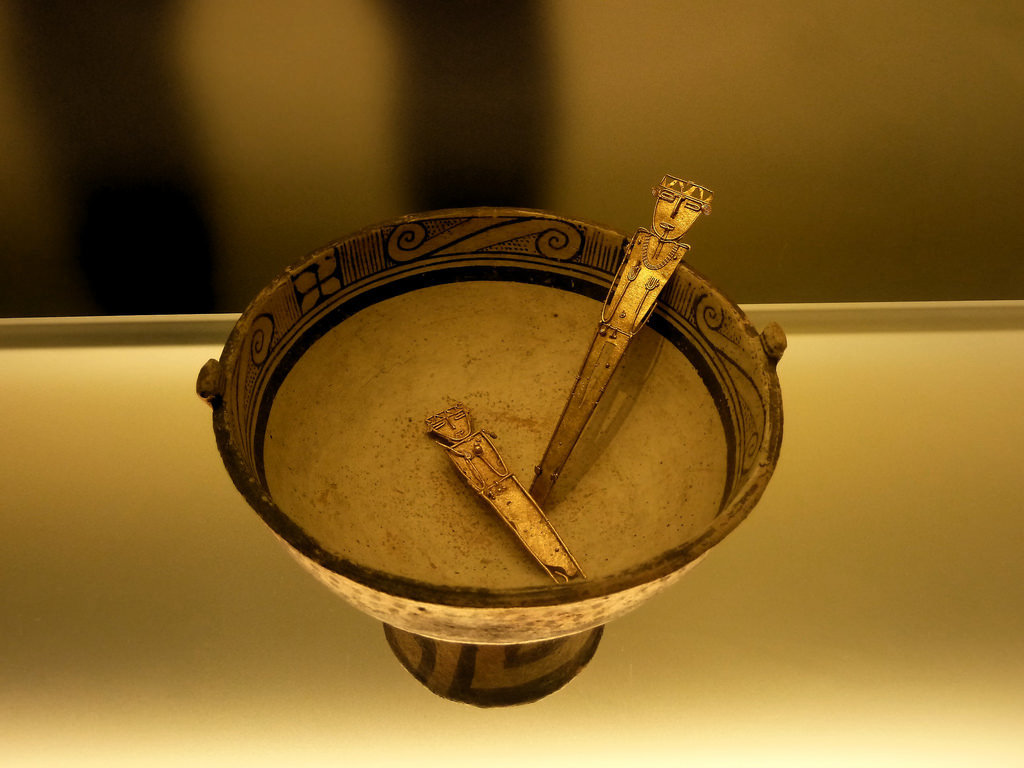 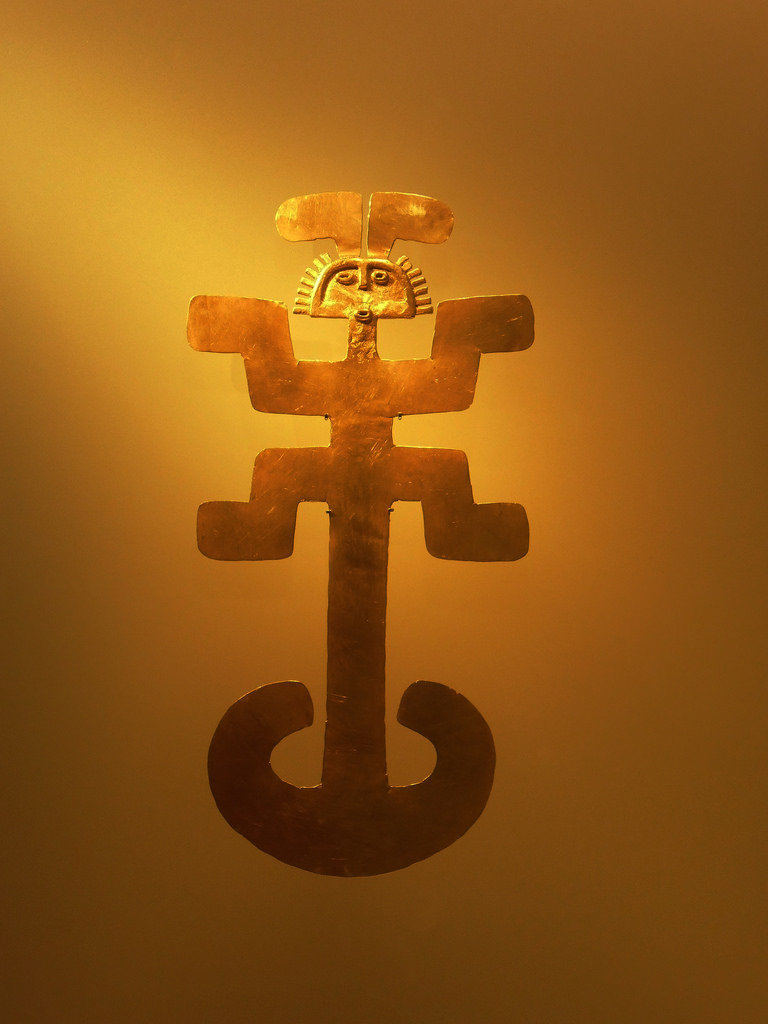 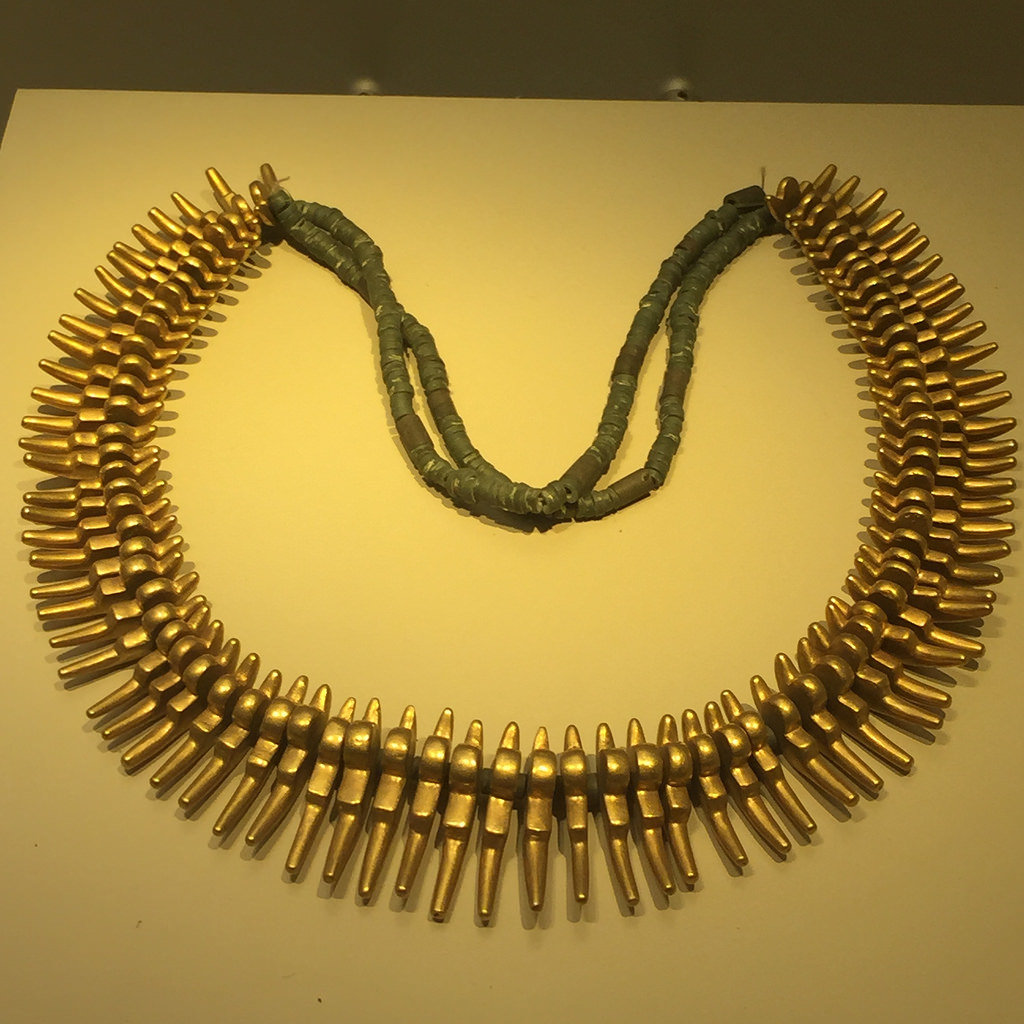