×
What are you looking for?
See all results
Natural arches in Sleightholme 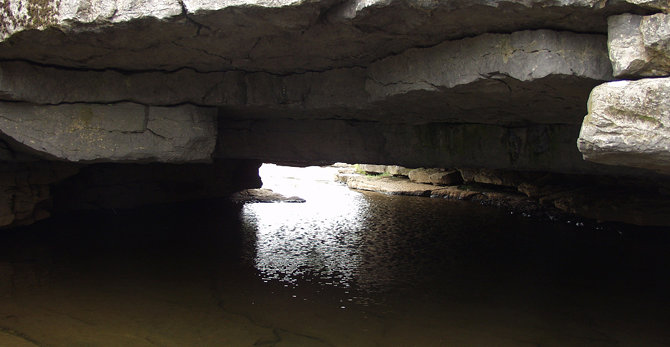 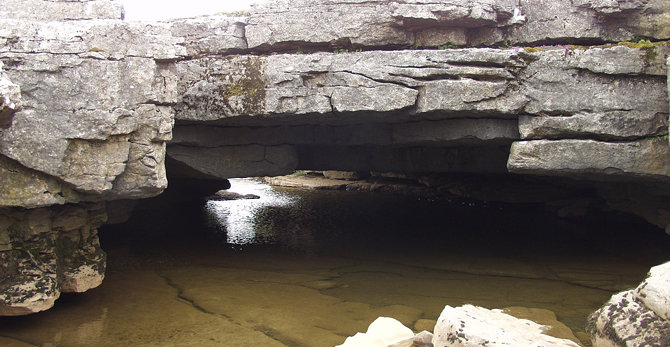 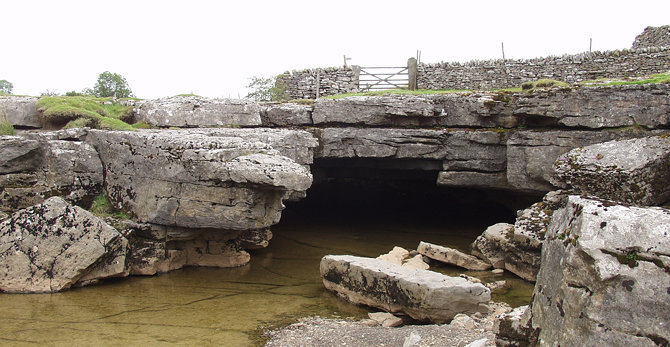 View all photos
I've been here
I Want to visit
Get directions
448 people have been here
4.7/10
Translate
English Google Translate

God's Bridge is a Site of Special Scientific Interest in the Teesdale district of south-west County Durham, England. It is a natural limestone bridge over the River Greta, just over 3 km upstream from the village of Bowes.

The bridge was formed by a process of cave development in the limestone beneath the river bed and is the best example in Britain of a natural bridge formed in this way. The SSSI covers a portion of the river above and below the bridge where shallow cave development by solutional activity is still taking place.

The Pennine Way crosses the River Greta at God's Bridge.

A similar formation on the River Doe near Chapel-le-Dale in the Yorkshire Dales has the same name.

Tips & Hints
Arrange By:
Popular first New first
There are no tips nor hints for God's Bridge yet. Maybe be you will be the first one to post useful information for fellow travellers? :)

See all hotels See all
The Charles Bathurst Inn

East Gill Force is a waterfalls in Swaledale, 300 metres to the east

Catrake Force is a waterfall on the river Swale in North Yorkshire,

Low Force is a set of waterfalls in the Tees Valley, England. Further

La Portada (Spanish: 'The Gateway') is a natural arch on the coast of

Pistyll Rhaeadr ('spring of the waterfall') is a waterfall in Wales. 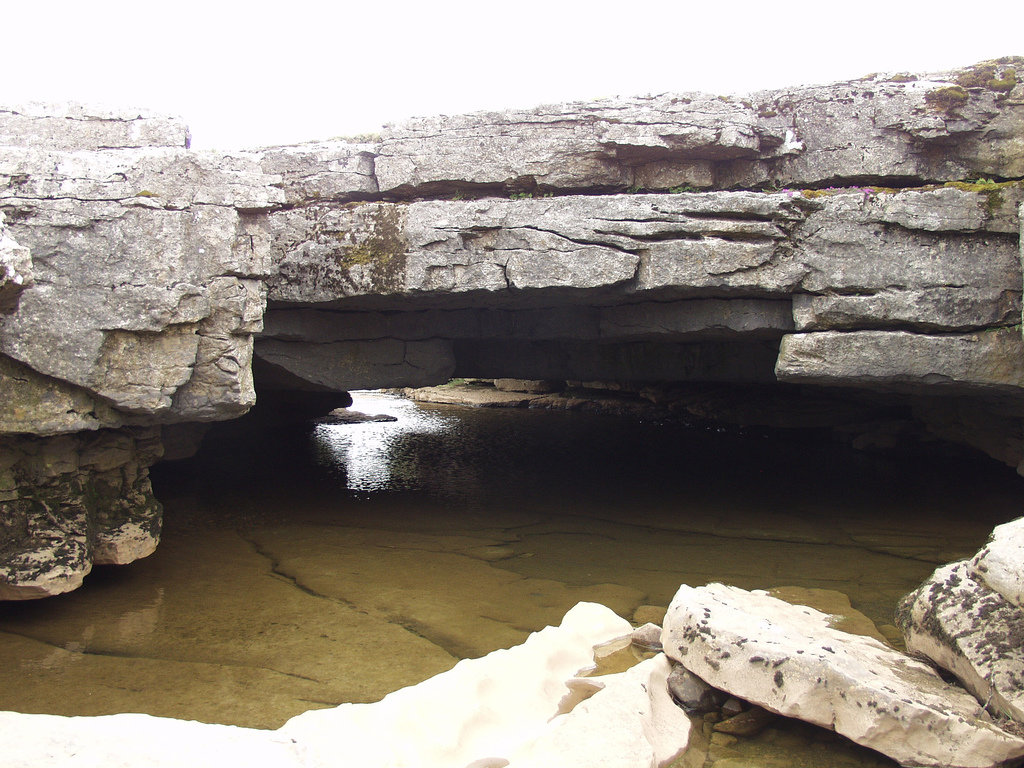 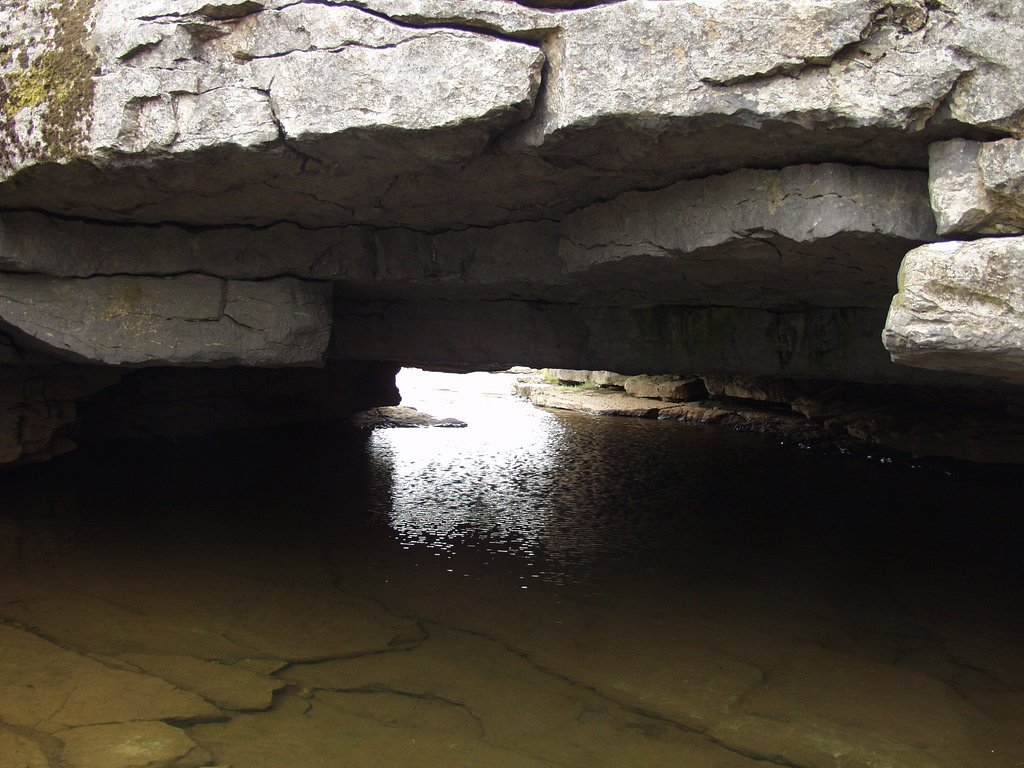 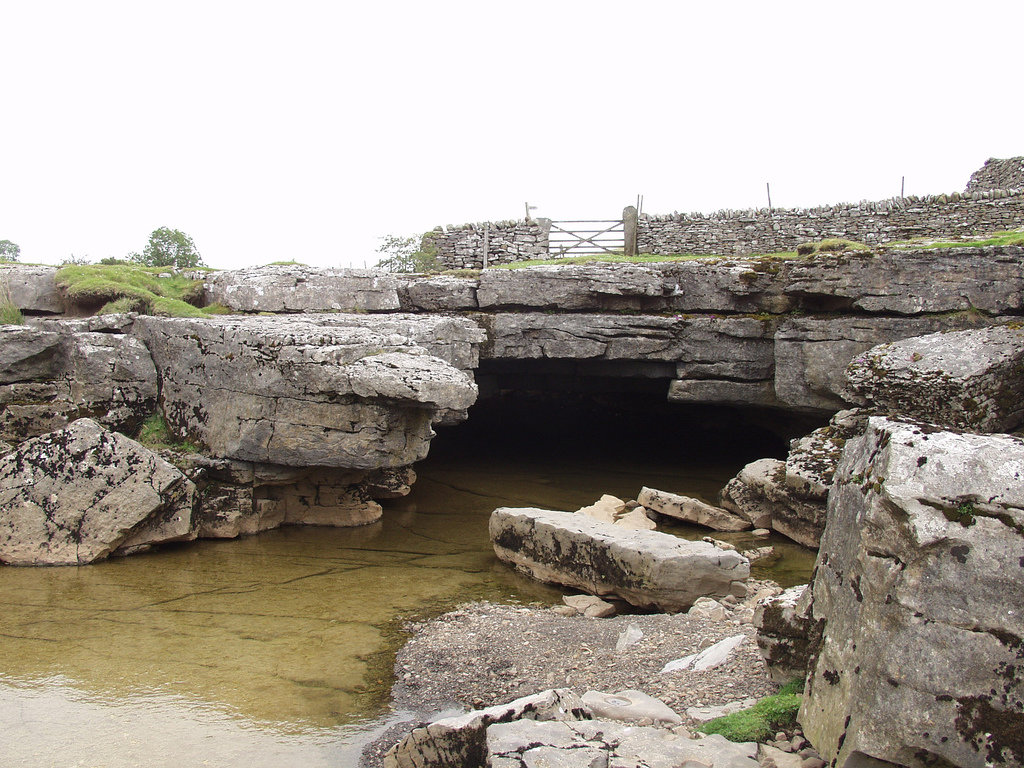 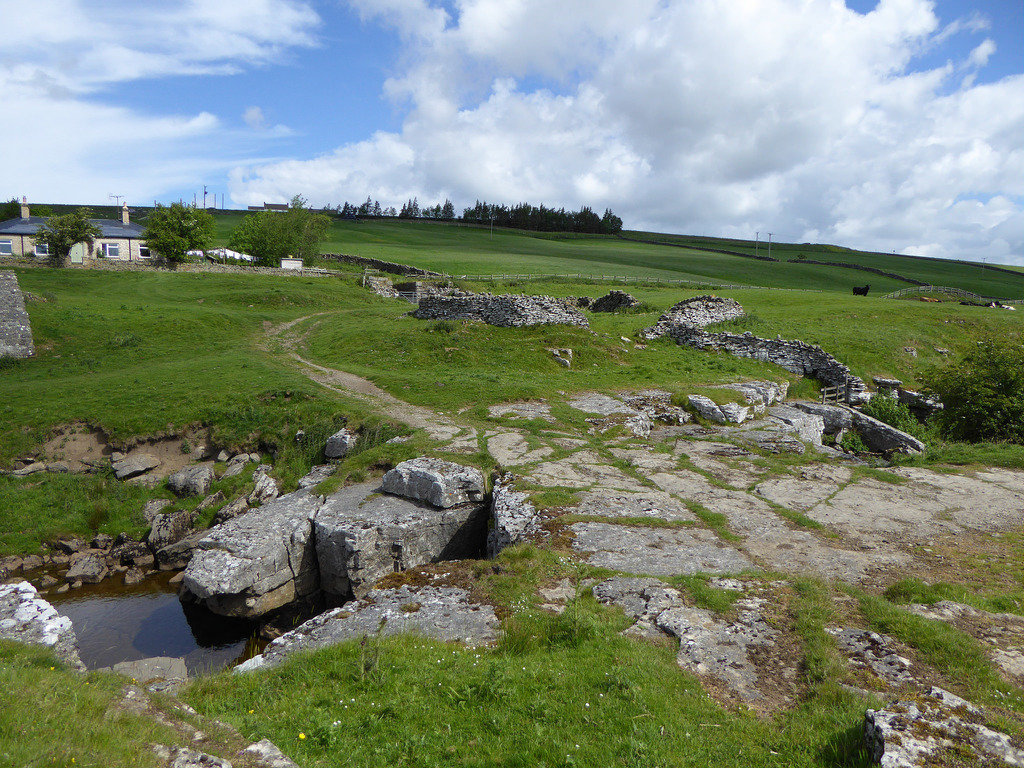 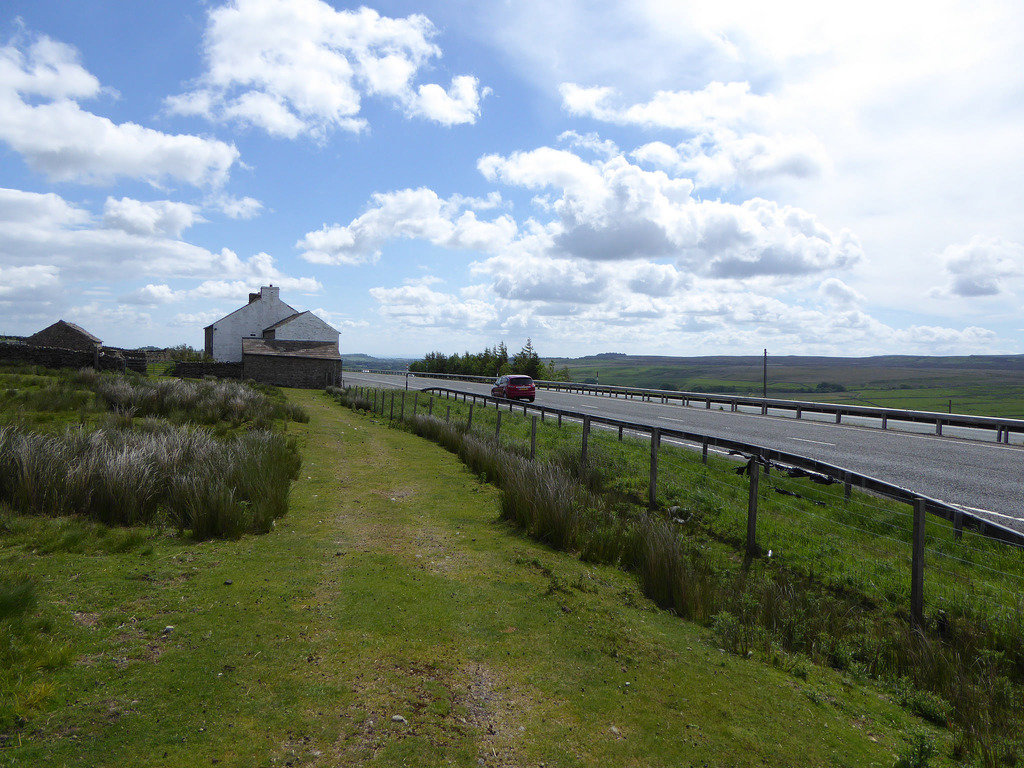 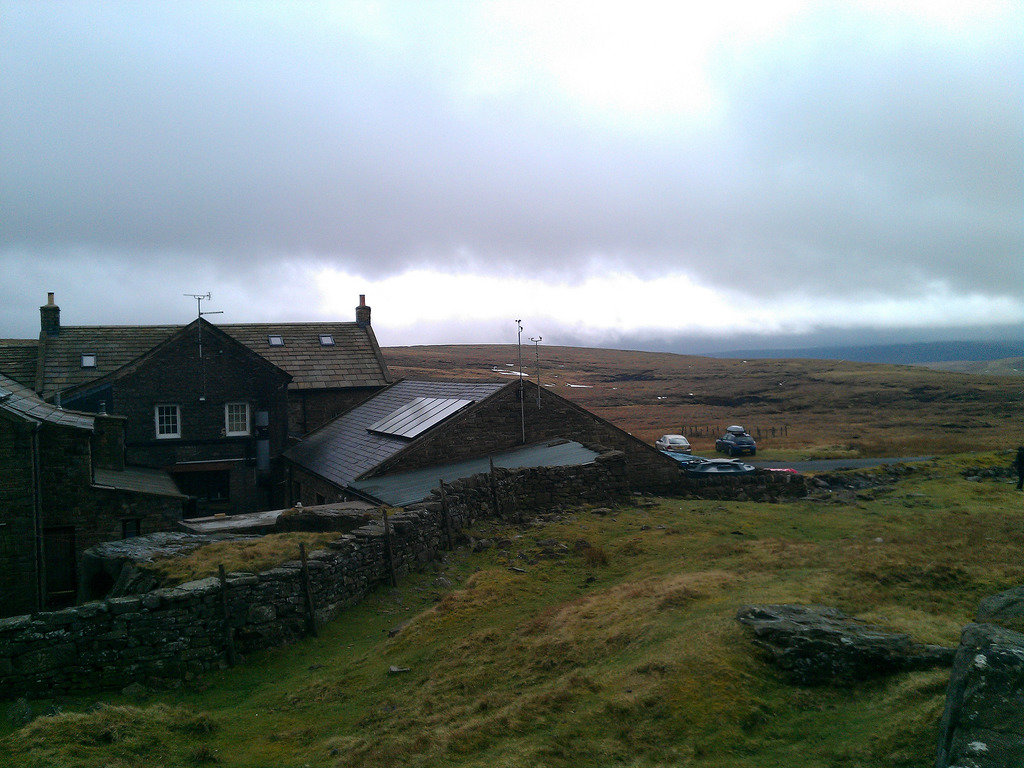