×
What are you looking for?
See all results
World Heritage Sites in Velha Goa

Goa Velha or Vhoddlem Gõi is a census town in North Goa district in the Indian state of Goa. It should not be mixed with Velha Goa,Шаблон:Fact which is also known in konkani as Pornnem Gõi or Adlem Gõi, or Old Goa.

Goa Velha is located at . It has an average elevation of 0 metres (0 feet).

The city was founded in the 15th century as a port for the Vijayanagar and Bahamani kings. Old Goa was the second capital of Bijapur under the rule of Adil Shah. It was surrounded by a moat and contained the Shah's palace, and his mosques and temples. The city of Goa in south-western India was under Portuguese rule from 1510 and became the administrative seat of Portuguese India, although the Viceroy's residence was transferred in 1759 to the future capital, Panaji (then Pangim). It was incorporated in the Republic of India in 1961.

The population was roughly 200,000 by 1543. Malaria and cholera epidemics ravaged the city in the 17th century and it was largely abandoned, only having a remaining population of 1,500 in 1775. It was then that the viceroy moved the palace of Adil Shah to Panaji. In 1835 after religious suppression the city was virtually deserted.

The city contains churches affiliated to various congregations, including the Se Cathedral (the seat of the Archbishop of Goa), the church of St Francis of Assisi, the church of S. Caetano, and notably, the Basilica of Bom Jesus (Borea Jezuchi Bazilika in Konkani and Basilica de Bom Jesus in Portuguese) which contains the incorruptible body of Saint Francis Xavier

Tips & Hints
Arrange By:
Popular first New first
There are no tips nor hints for Goa Velha yet. Maybe be you will be the first one to post useful information for fellow travellers? :)

Glacier National Park is located in the U.S. state of Montana,

The Great Barrier Reef is the largest coral reef system in the world, 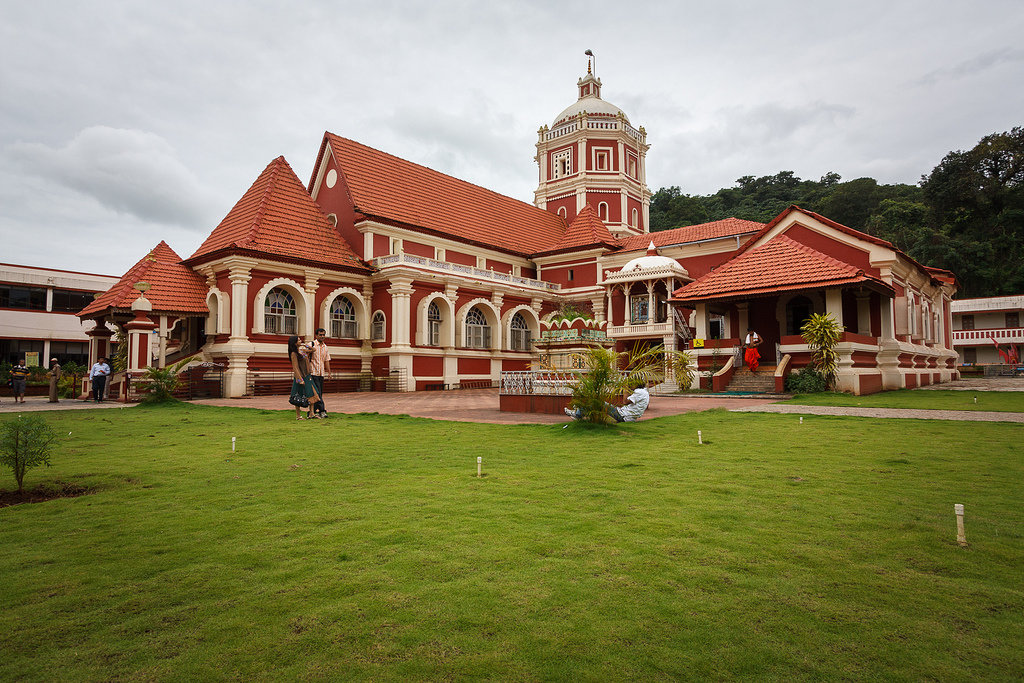 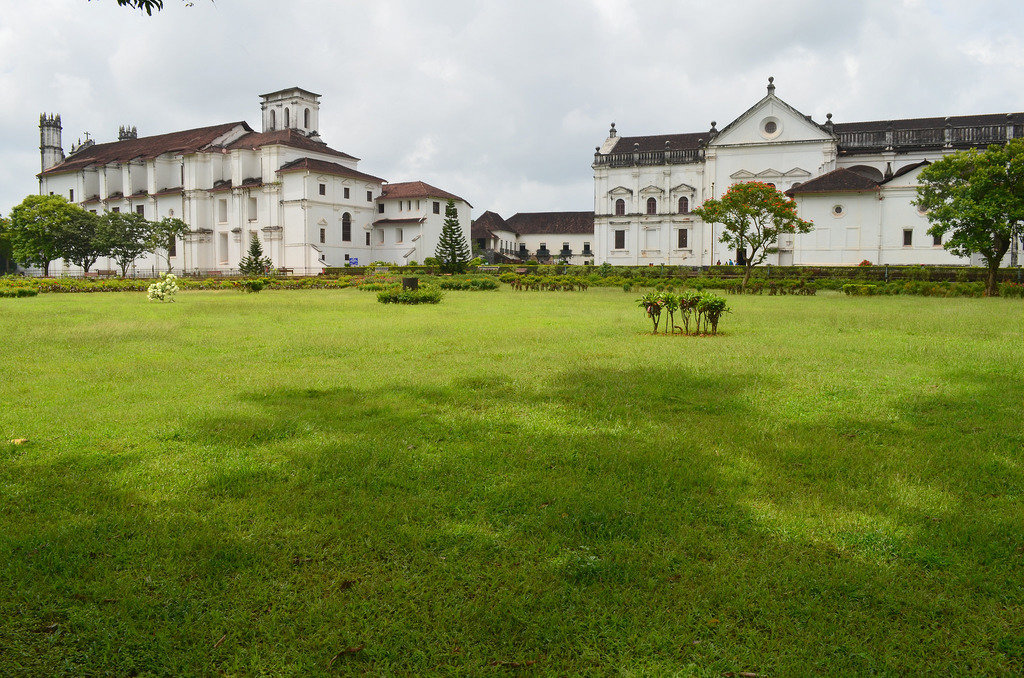 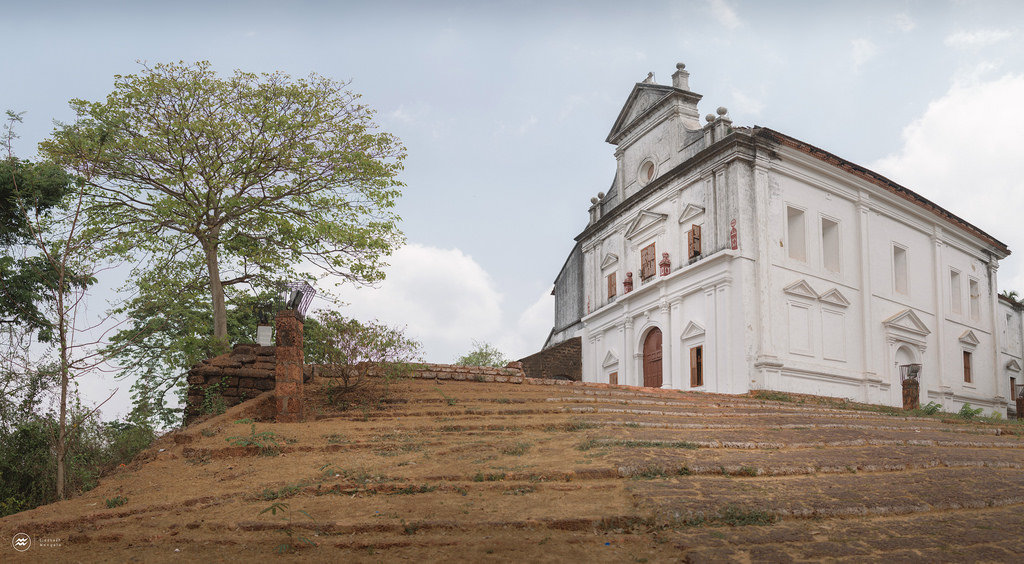 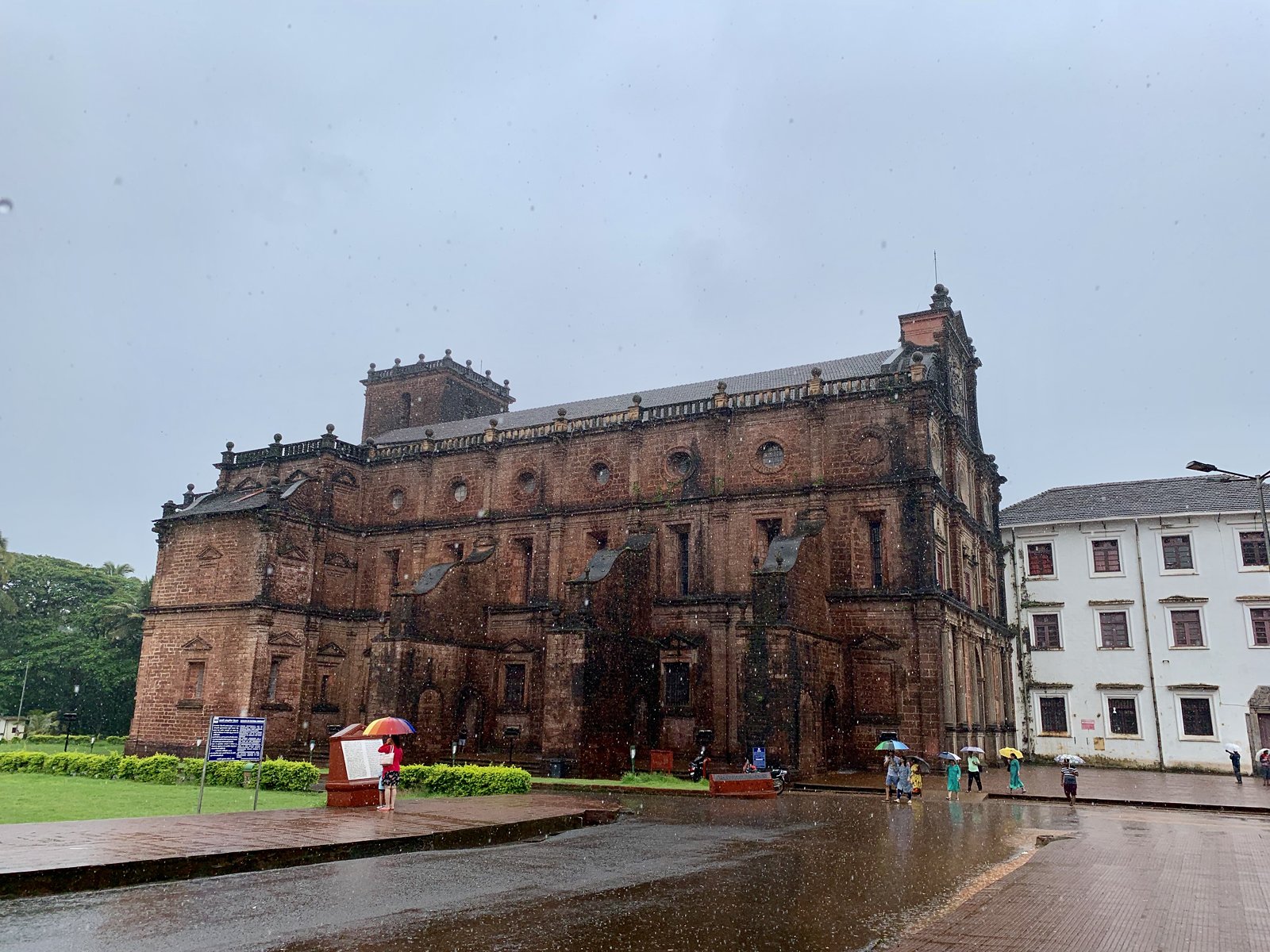