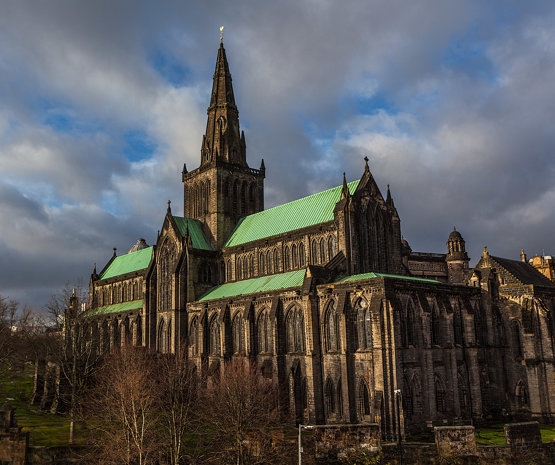 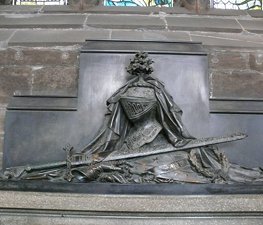 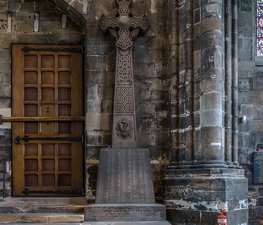 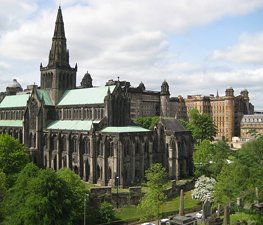 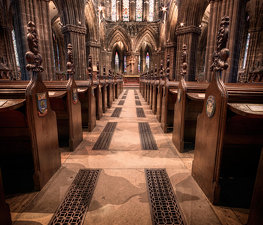 Glasgow Cathedral, also called the High Kirk of Glasgow or St Kentigern's or St Mungo's Cathedral, is today a congregation of the Church of Scotland in Glasgow. The title cathedral is honorific and historic. The congregation is part of the Church of Scotland's Presbytery of Glasgow. Glasgow Cathedral is located north of High Street and east of Cathedral Street, beside the Glasgow Royal Infirmary.

The history of the cathedral is linked with that of the city, and is allegedly located where the patron saint of Glasgow, Saint Mungo, built his church. The tomb of the saint is in the lower crypt. Walter Scott's novel Rob Roy gives an account of the kirk.

Built before the Reformation and serving as the seat of the Bishop and later the Archbishop of Glasgow, the building is a superb example of Scottish Gothic architecture. It is also one of the few Scottish medieval churches (and the only medieval cathedral on the Scottish mainland) to have survived the Reformation unroofed. The rood screen is also a very rare survivor in Scottish churches.

Technically, the building is no longer a cathedral, since it has not been the seat of a bishop since 1690. However, like other pre-Reformation cathedrals in Scotland, it is still a place of active Christian worship, hosting a Church of Scotland congregation. The current minister (since 15 February 2007) is the Rev Laurence A. B. Whitley, PhD, who was previously minister at Montrose Old and St Andrew’s Parish Church. The previous minister was the Very Rev William Morris, who was minister from 1967 until retiring in November 2005. The building itself is in the ownership of the Crown, is maintained by Historic Scotland, and is a popular destination for tourists.

Other cathedrals in Glasgow

ドーラ
Behind the cathedral, the necropolis stretches up and over a green hill. The Victorian tombs of the city’s wealthy industrialists make for an intriguing stroll, great views and a vague Gothic thrill.

ドーラ
The most interesting part of the cathedral, the lower church, is reached by a stairway. Its forest of pillars creates a powerful atmosphere around St Mungo’s tomb.

Frances O'Neill
Fantastic FREE treasure hunts around Glasgow Cathedral just download Global Treasure Apps to get started, www.globaltreasureapps.com Everyone loves a treasure hunt especially if there is a Reward!

Diego Chohfi
This cathedral is beautiful! Gigantic and majestic, looks like that you're inside the old times! Best place in Glasgow so far.

Paige Hunter
If you go on a Sunday, you can often hear choir rehearsal.

John Diller
Let the tour guides available there tell you the history. It’s free and they are brilliant.
Load more comments
foursquare.com
9.0/10
Vadim I, Tatiana Istratova and 5,907 more people have been here
I've been here
Add to wishlist

The Provand's Lordship located in Glasgow, Scotland, today stands as a

The City Chambers in Glasgow, Scotland has functioned as the

Add to wishlist
I've been here
Visited
Equestrian statue of the Duke of Wellington, Glasgow

The equestrian Wellington Statue, most often featured with a traffic

Buchanan Street is one of the main shopping thoroughfares in Glasgow,

Add to wishlist
I've been here
Visited
The Lighthouse (Glasgow)

The Lighthouse in Glasgow, is Scotland's Centre for Architecture,

The Metropolitan Cathedral Church of Saint Andrew is a Roman Catholic

The Finnieston Crane is a crane and landmark in Glasgow, Scotland. It 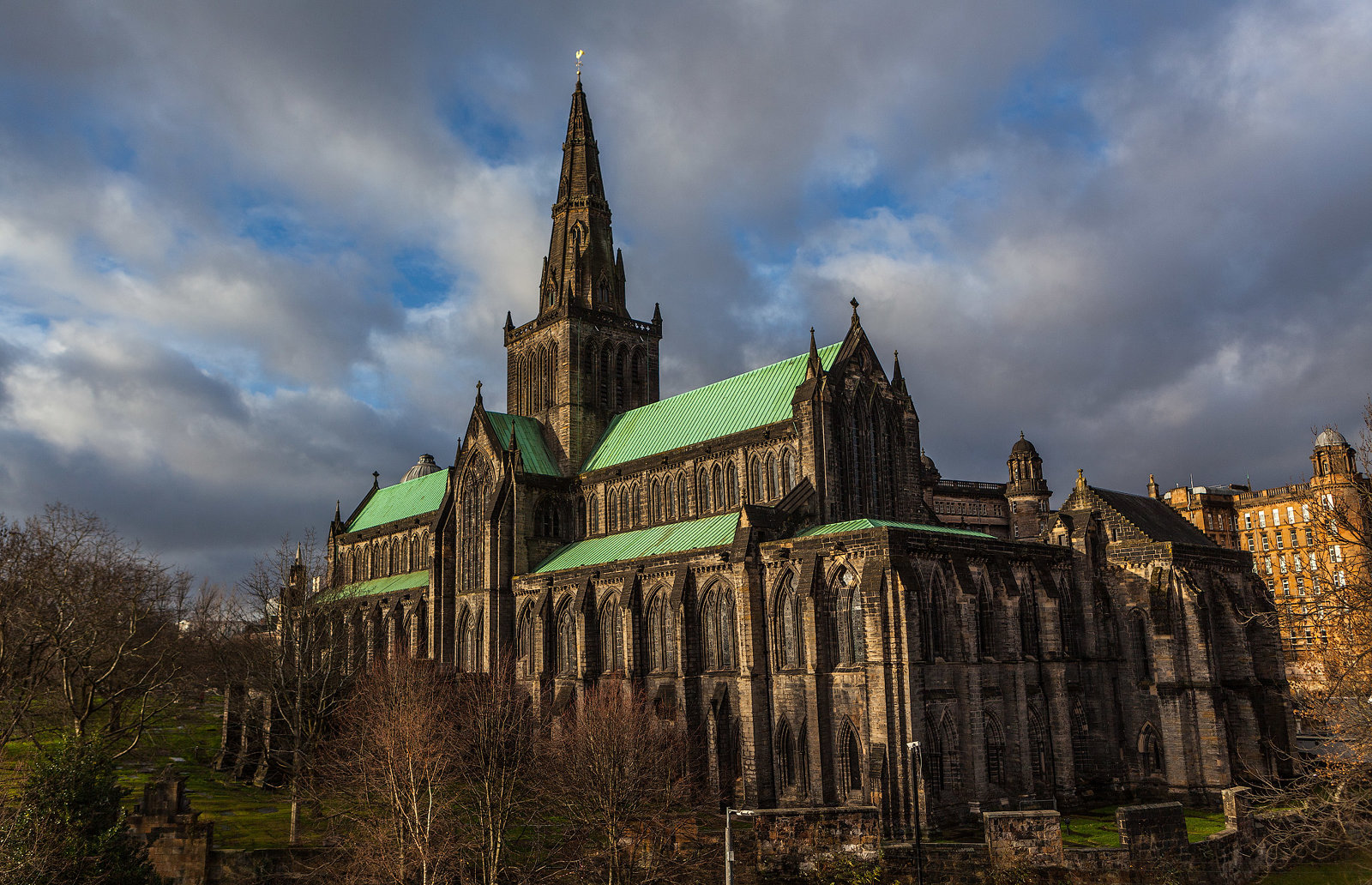 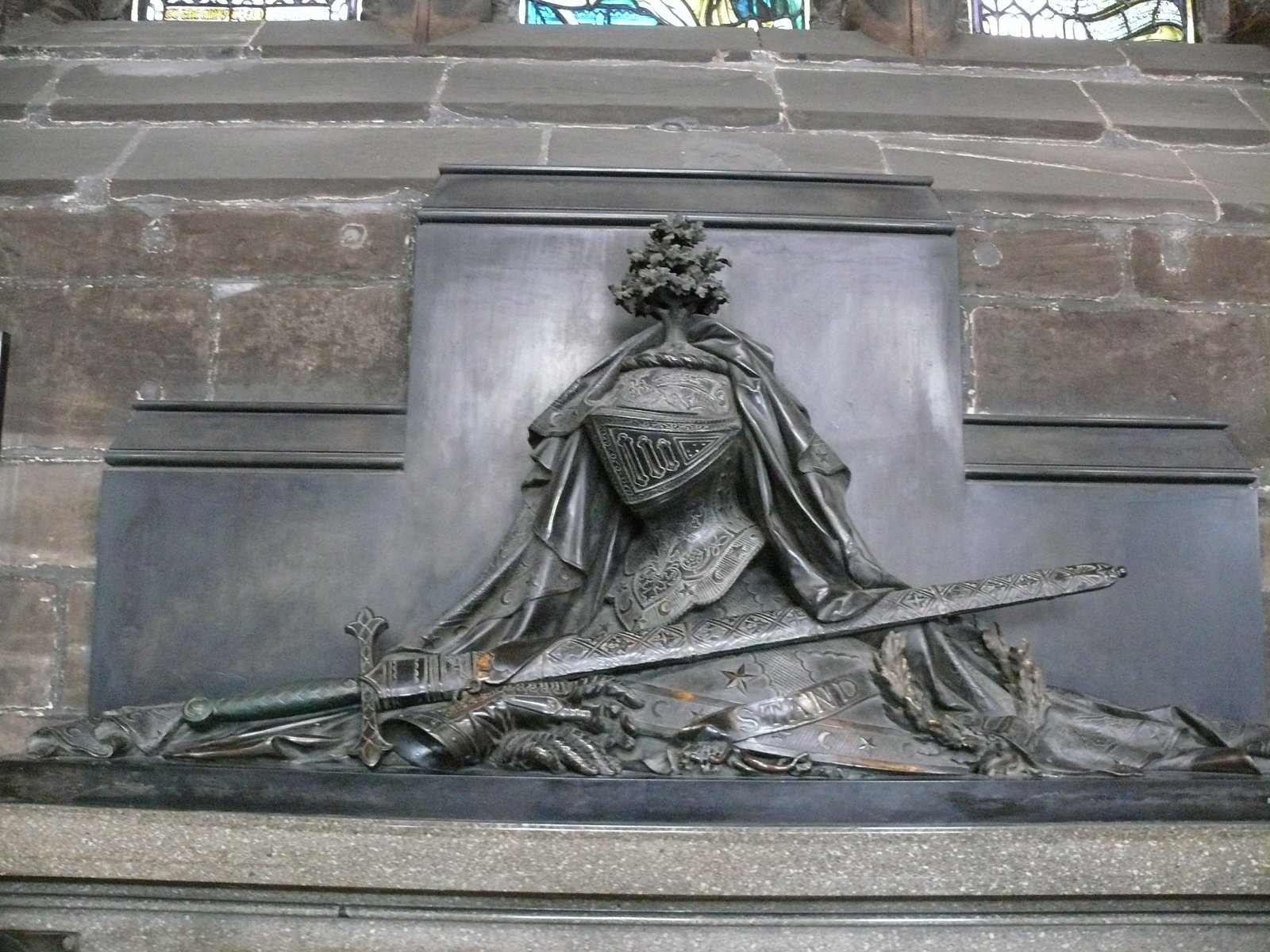 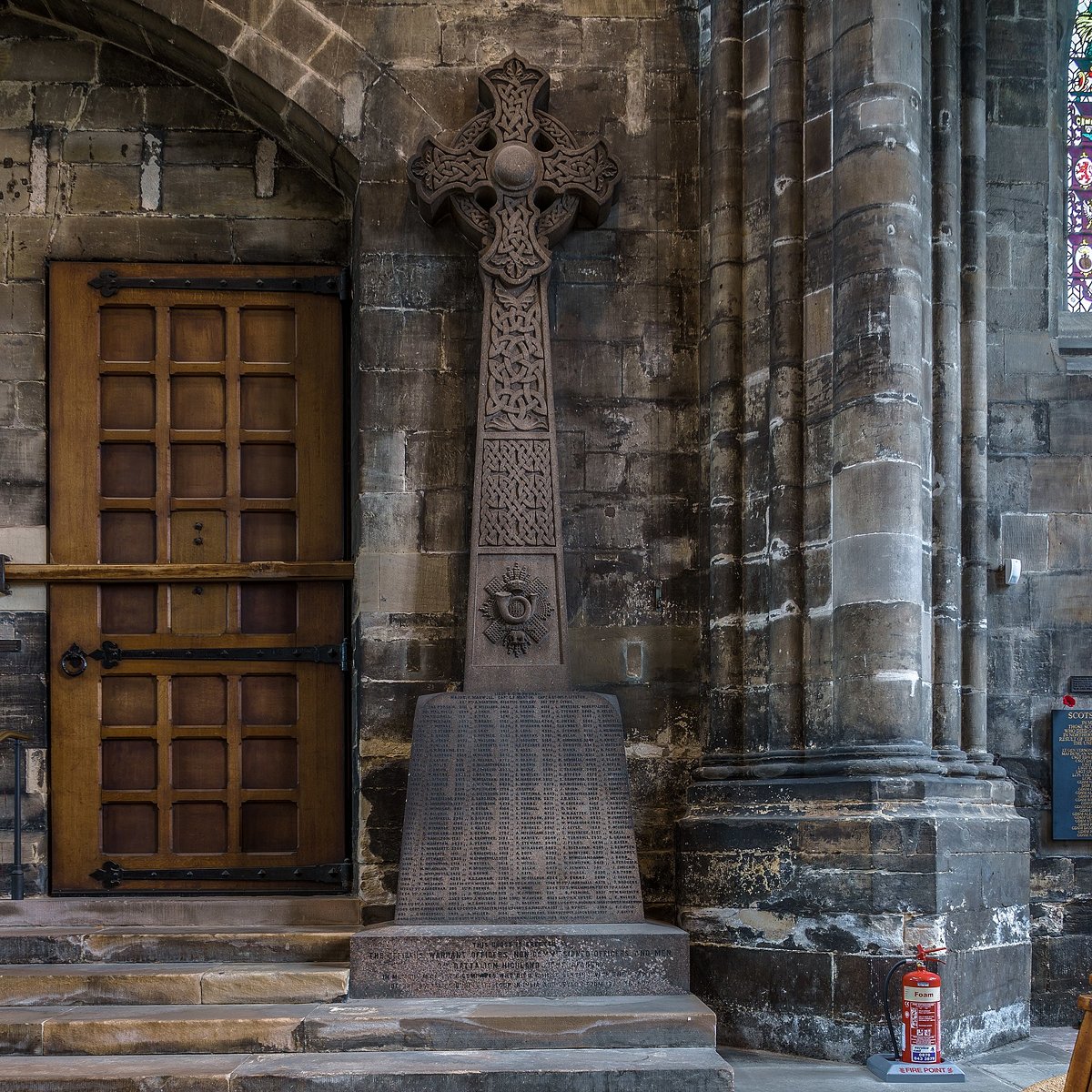 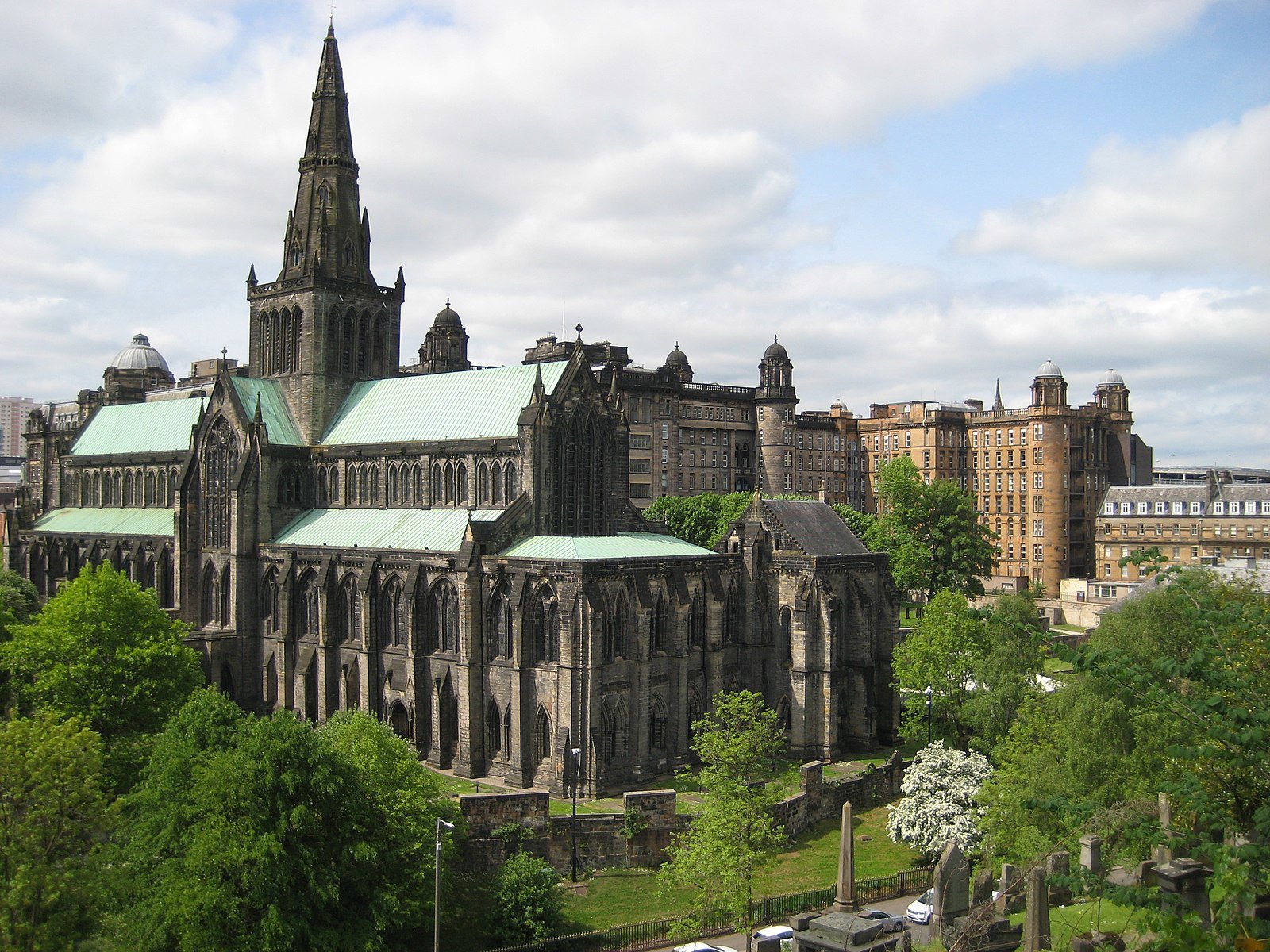 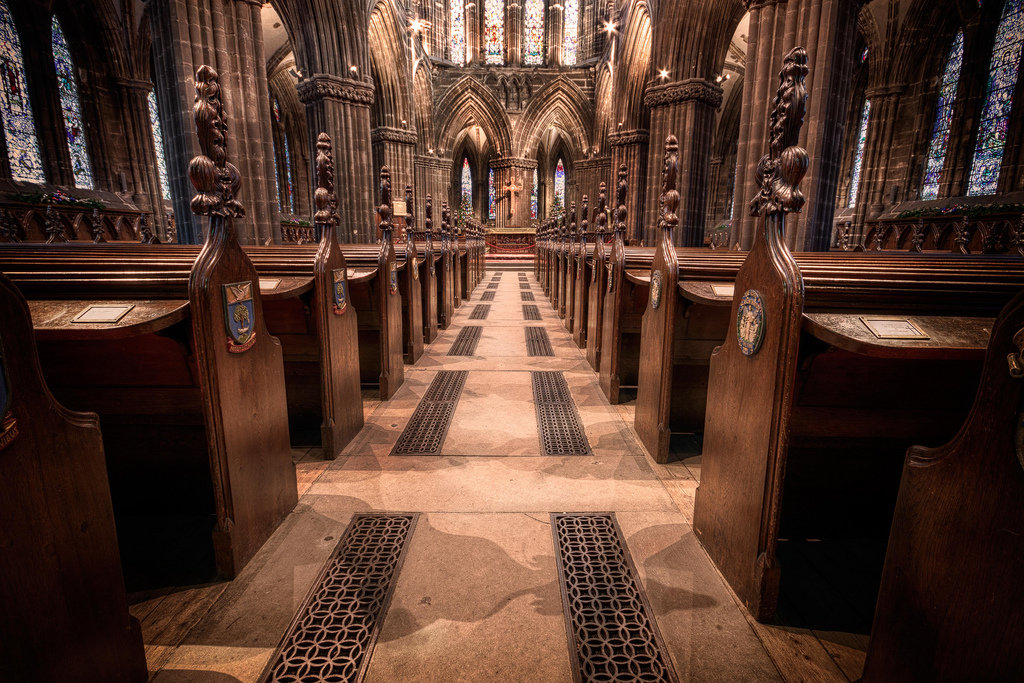 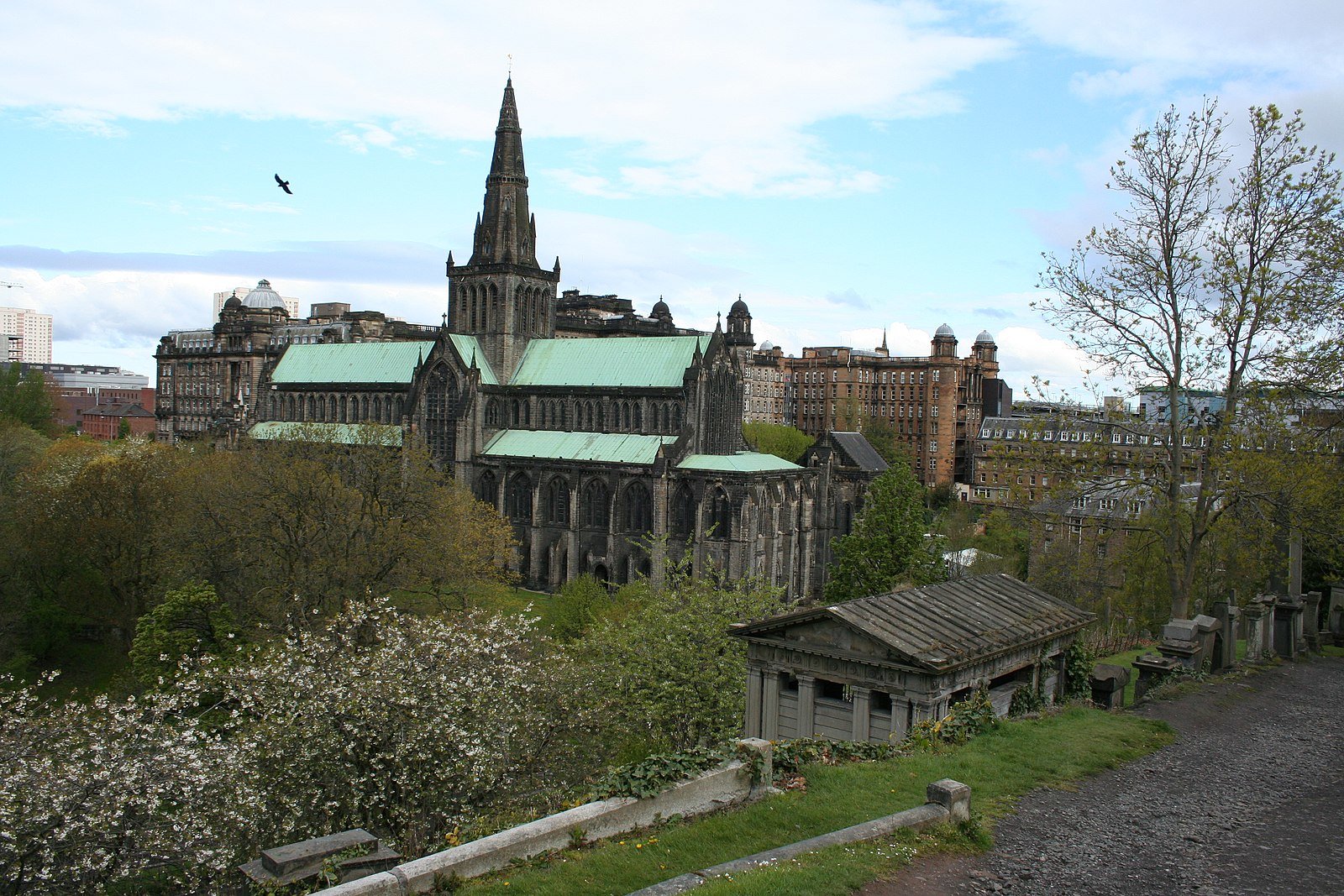 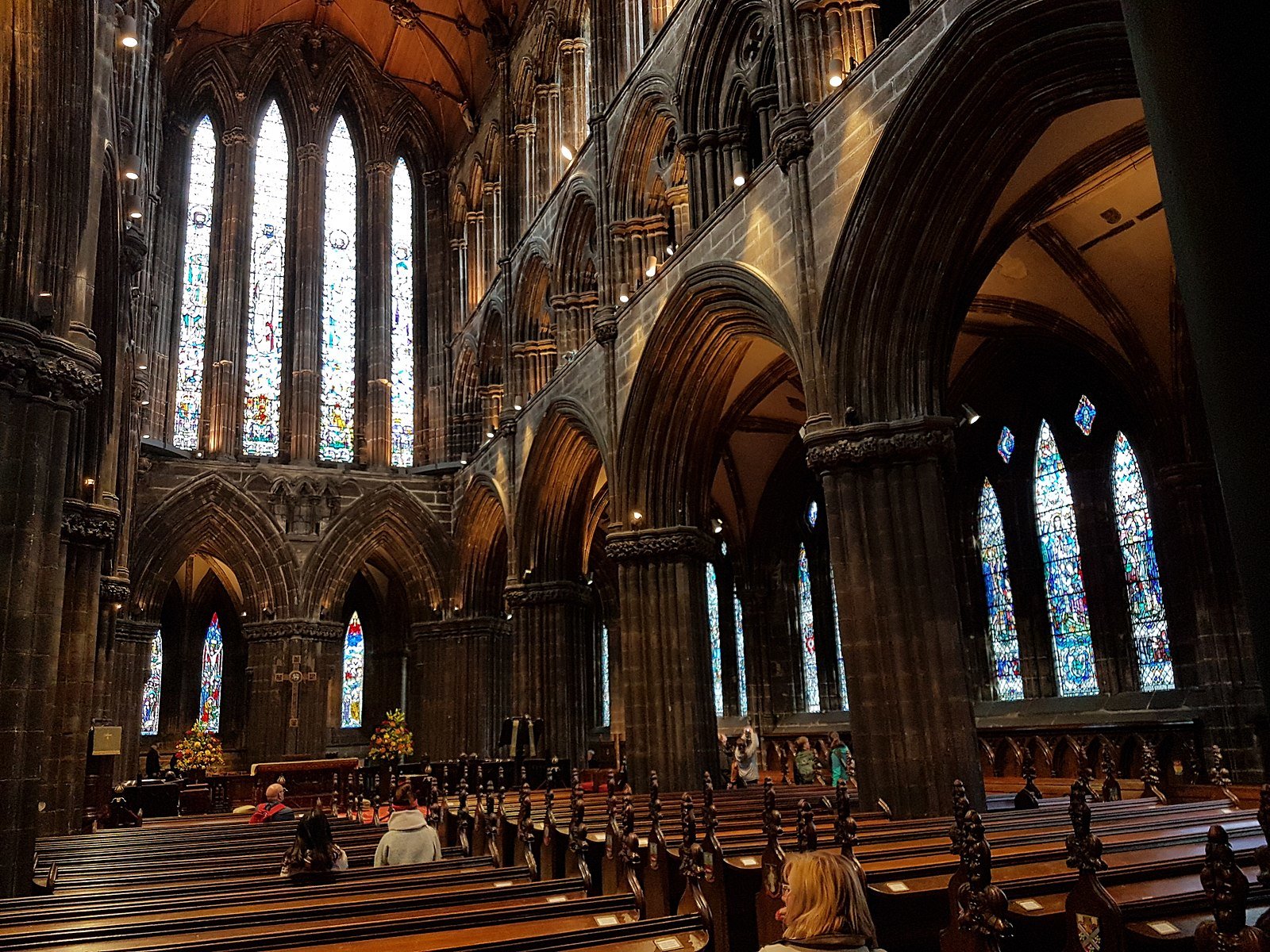 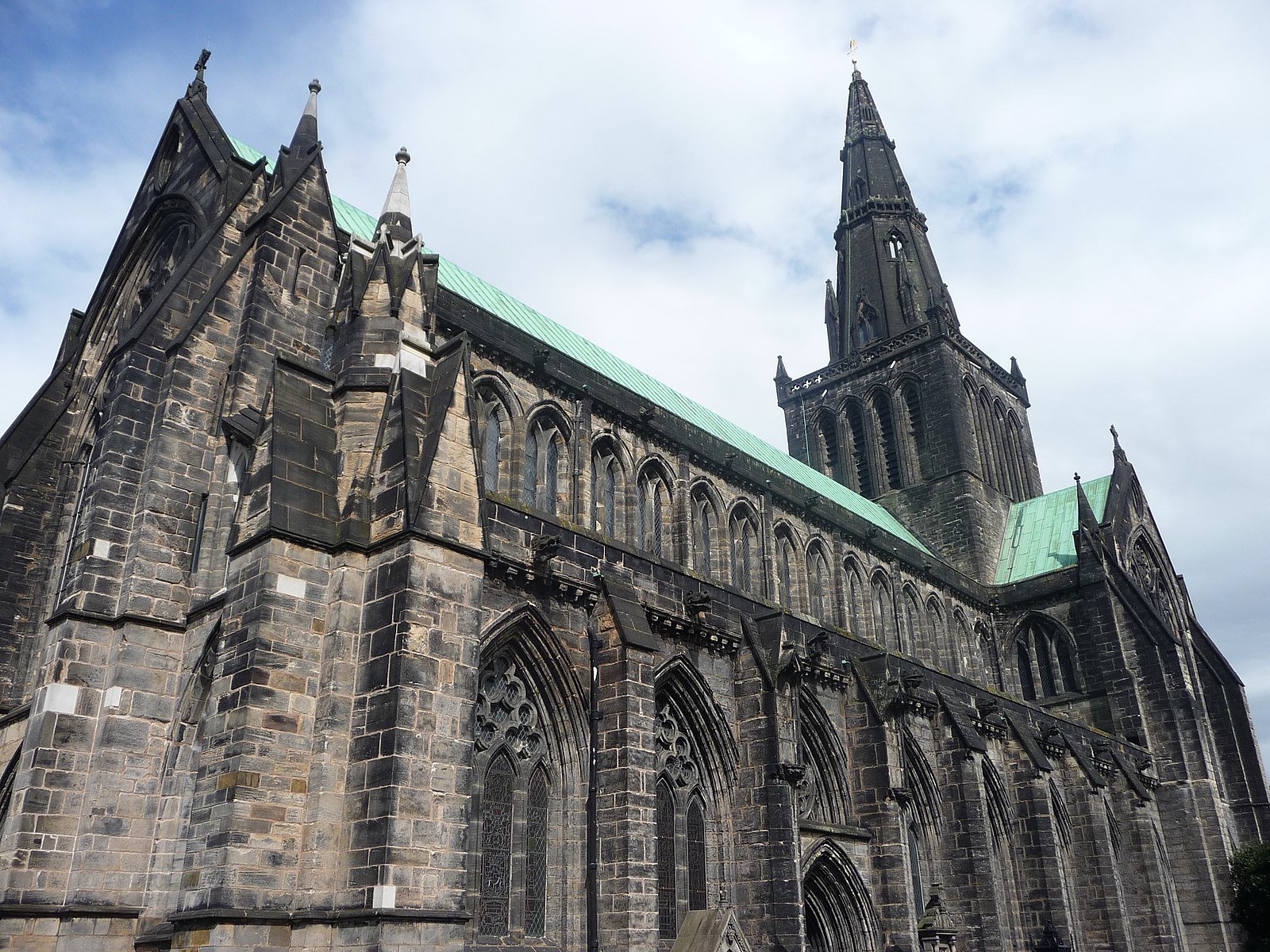 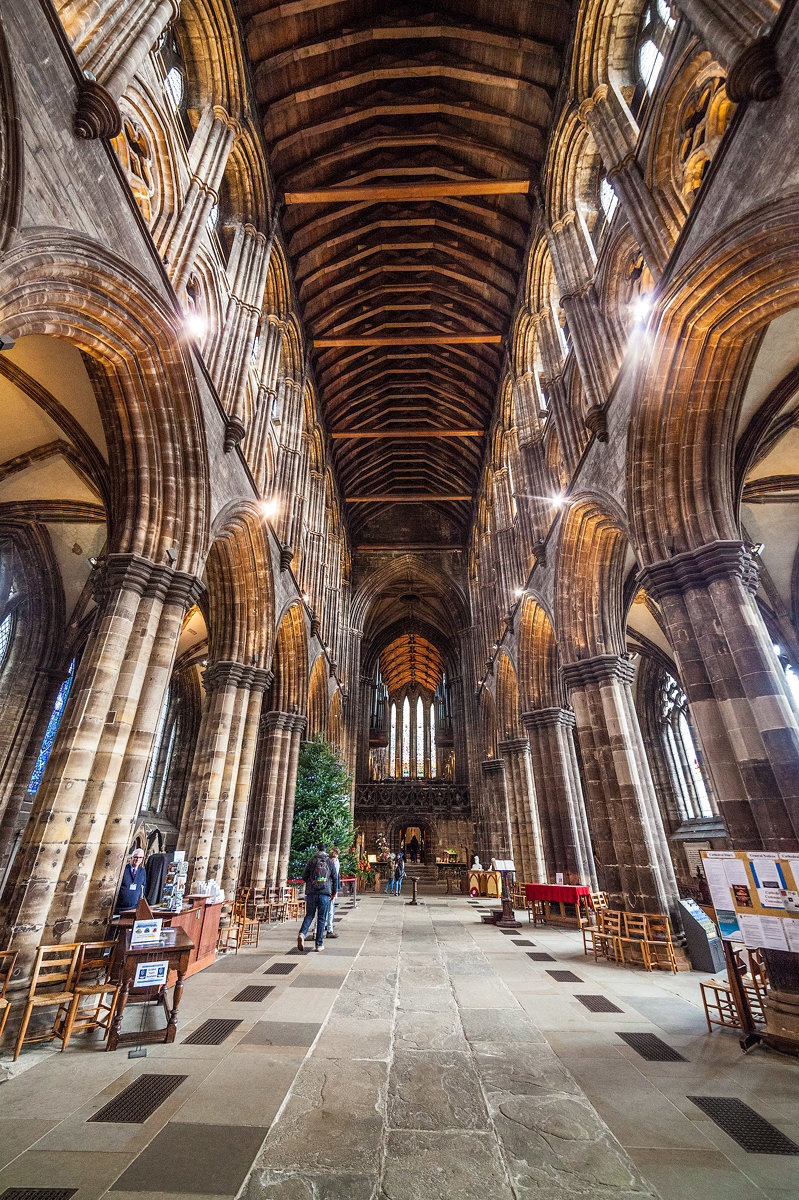 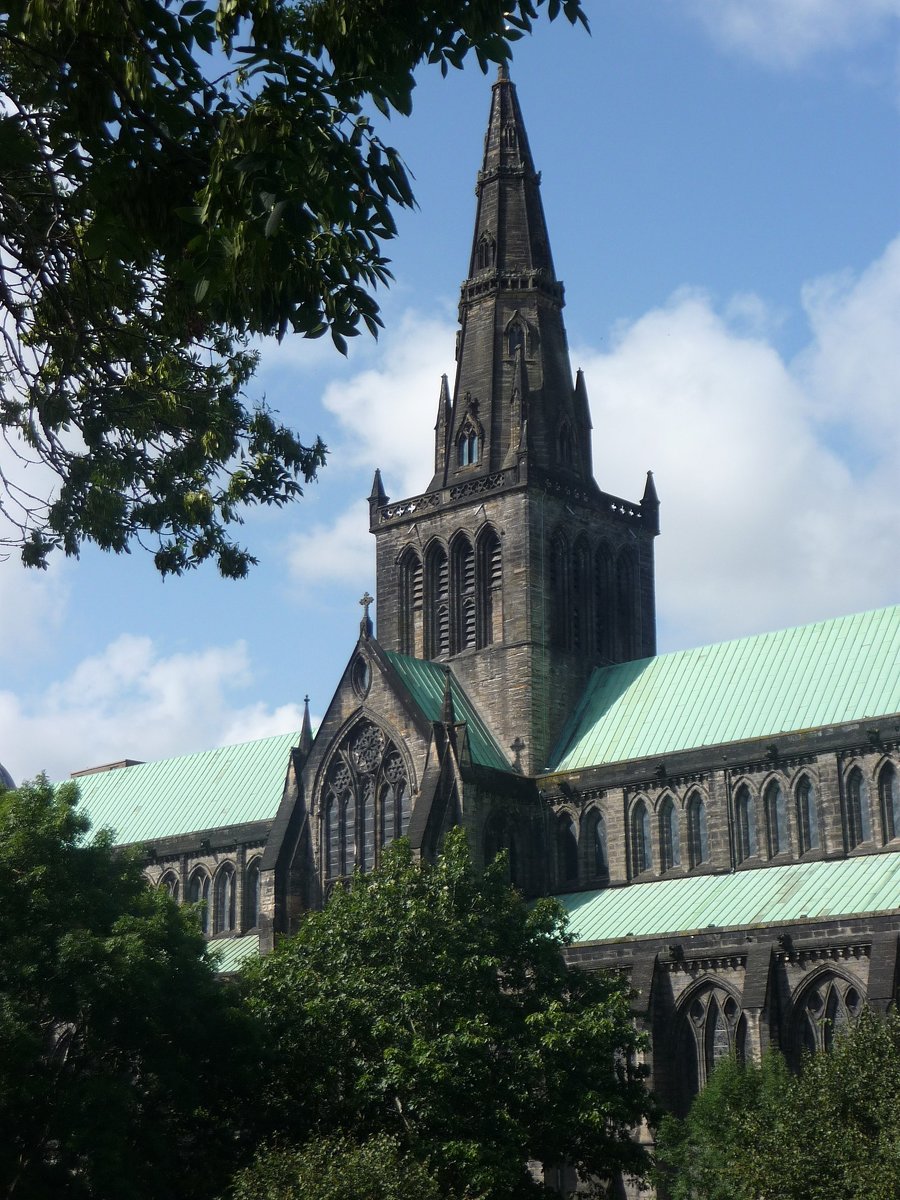 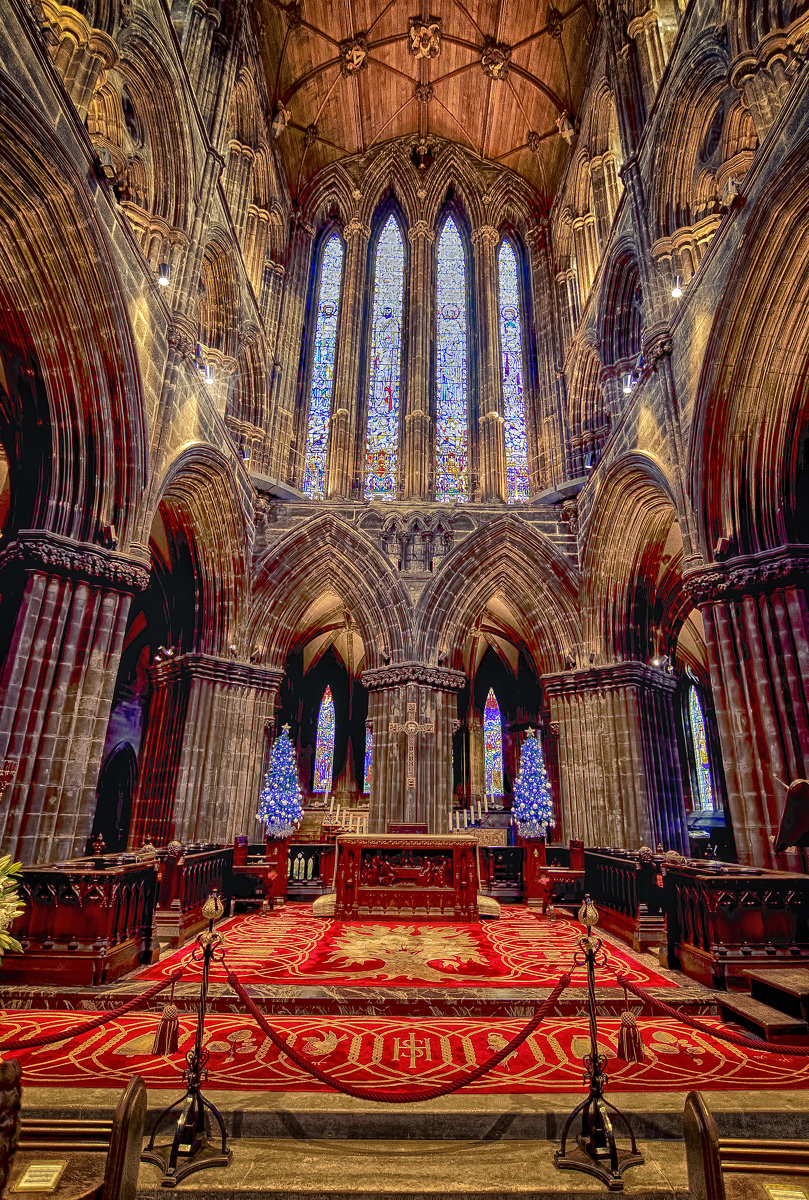 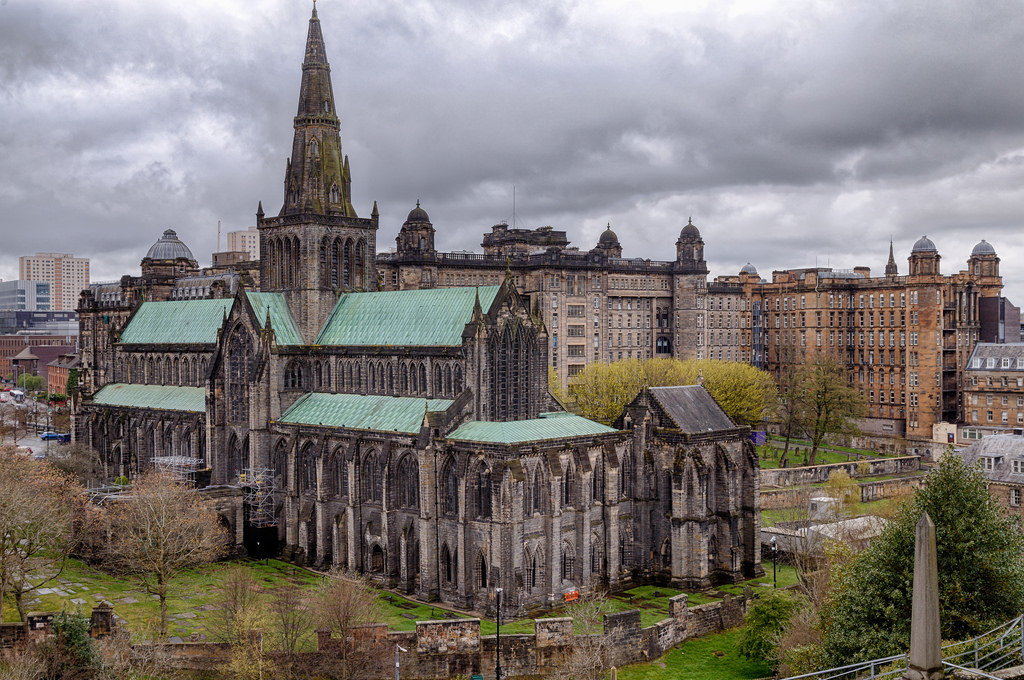 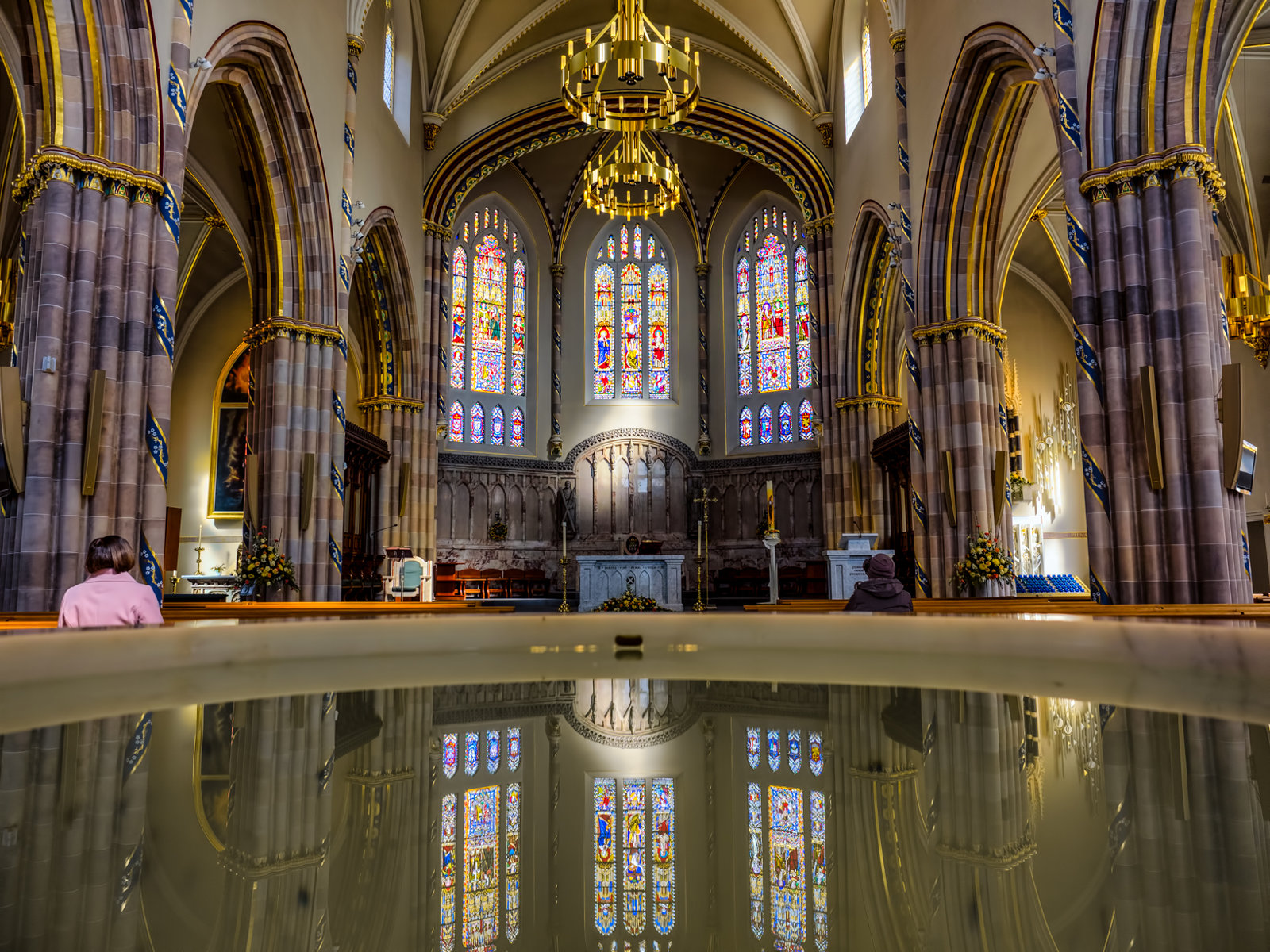 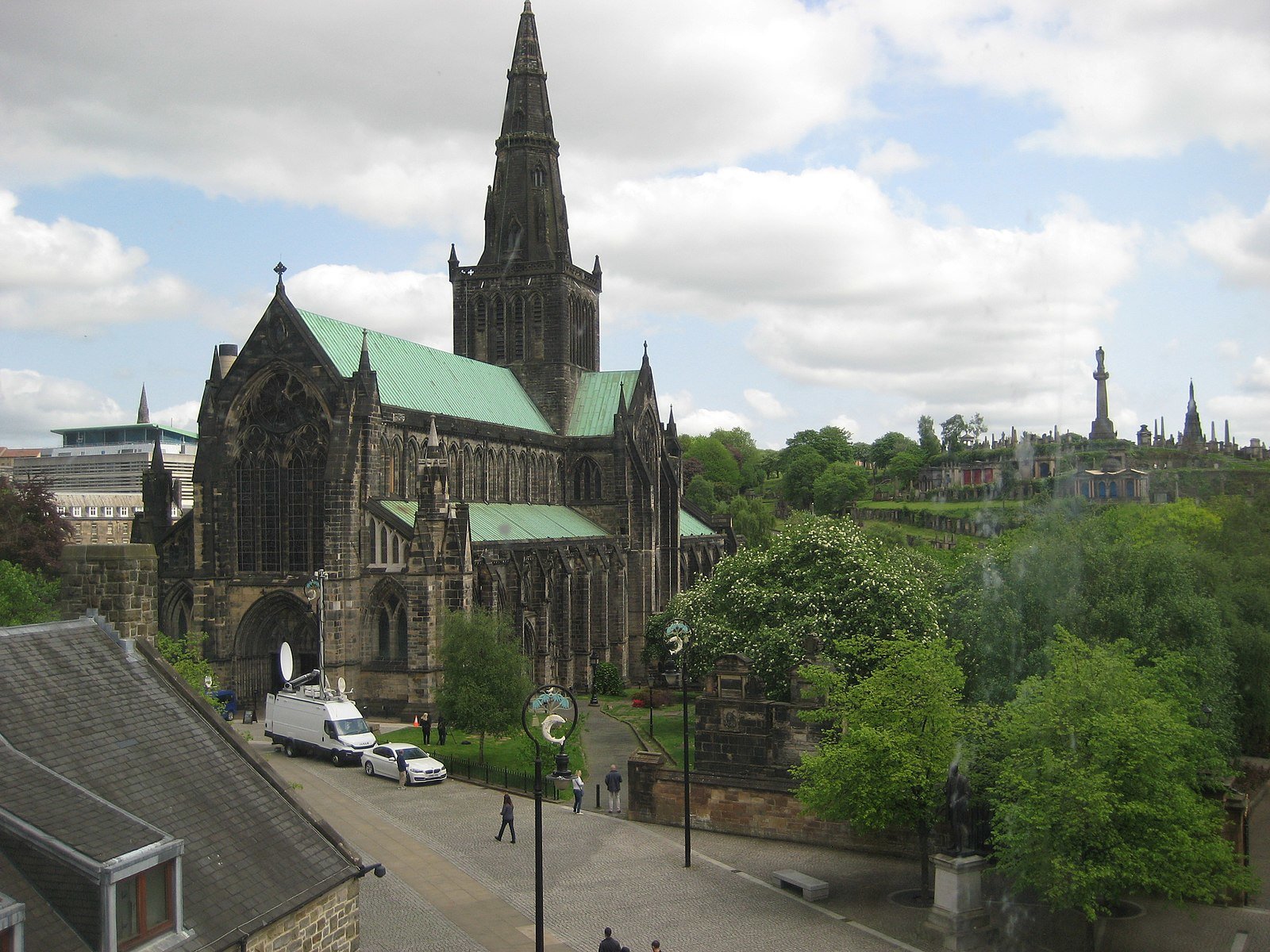 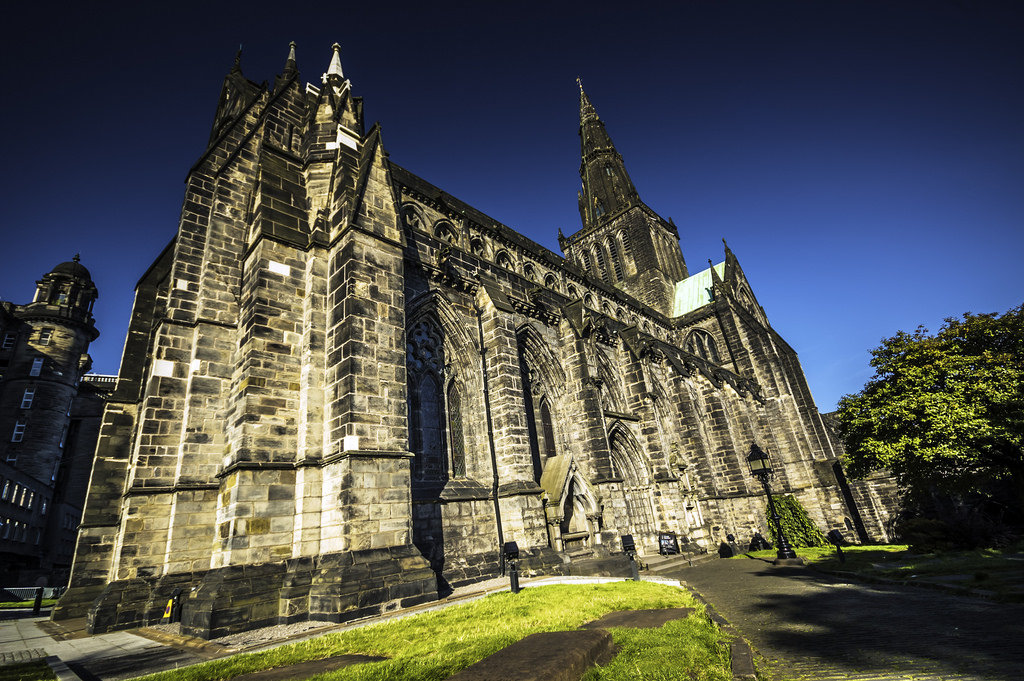 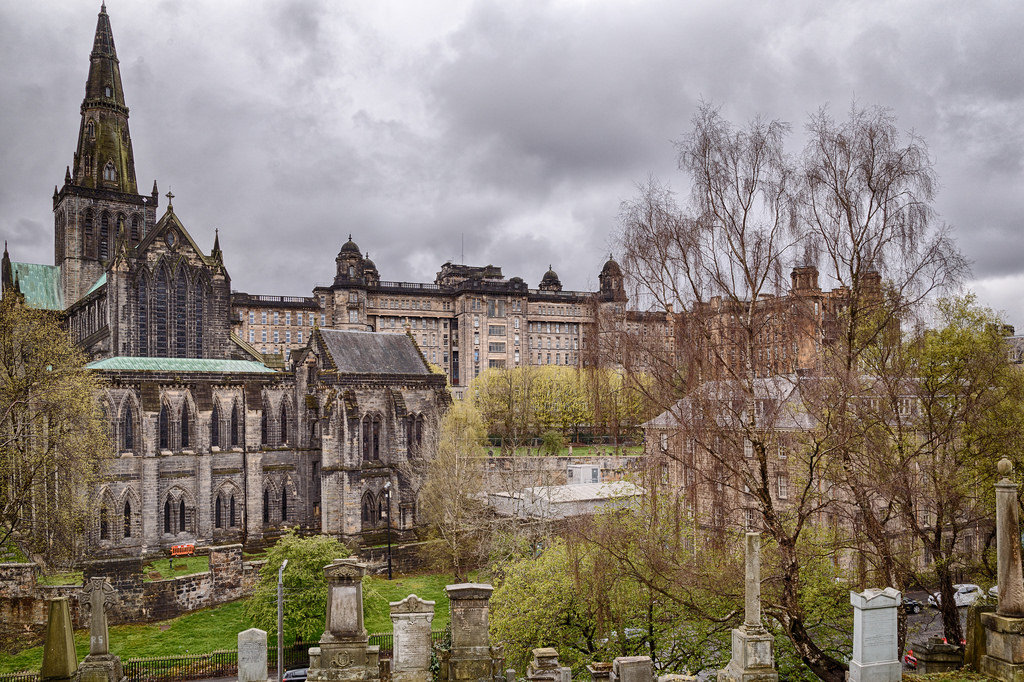 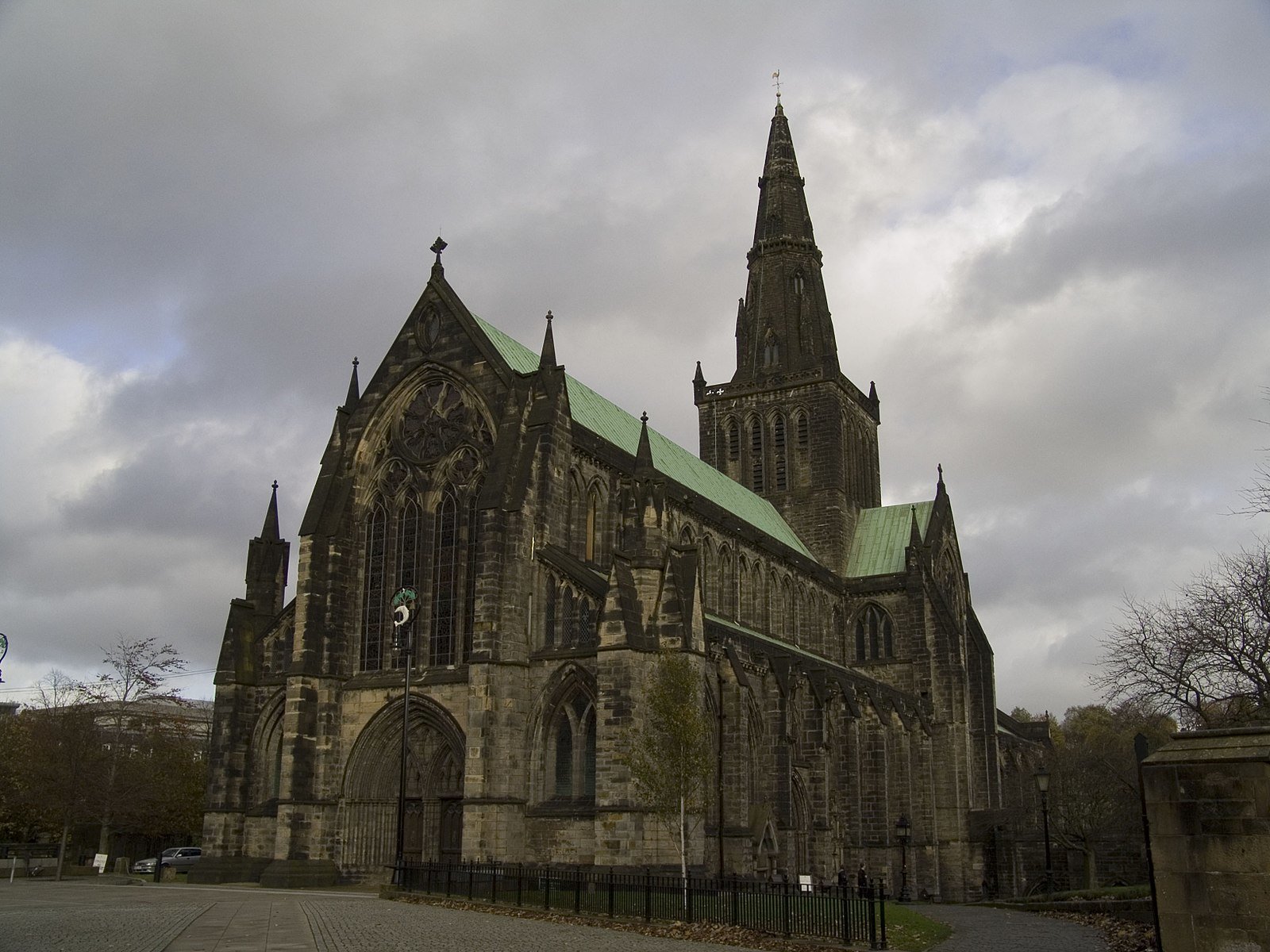 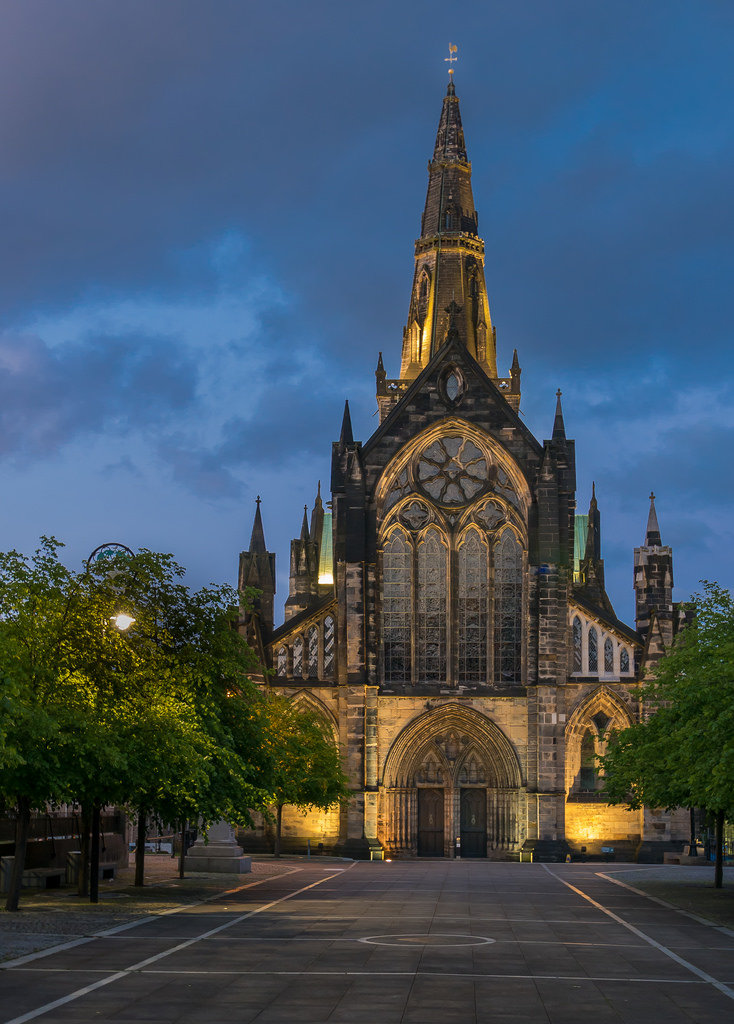 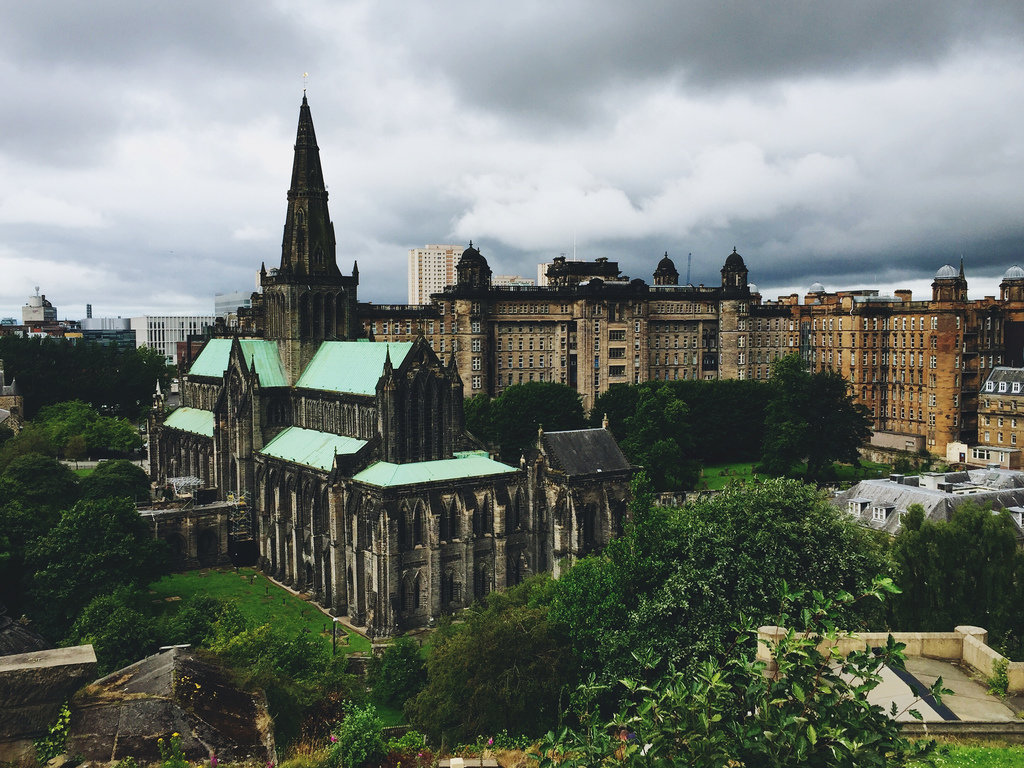 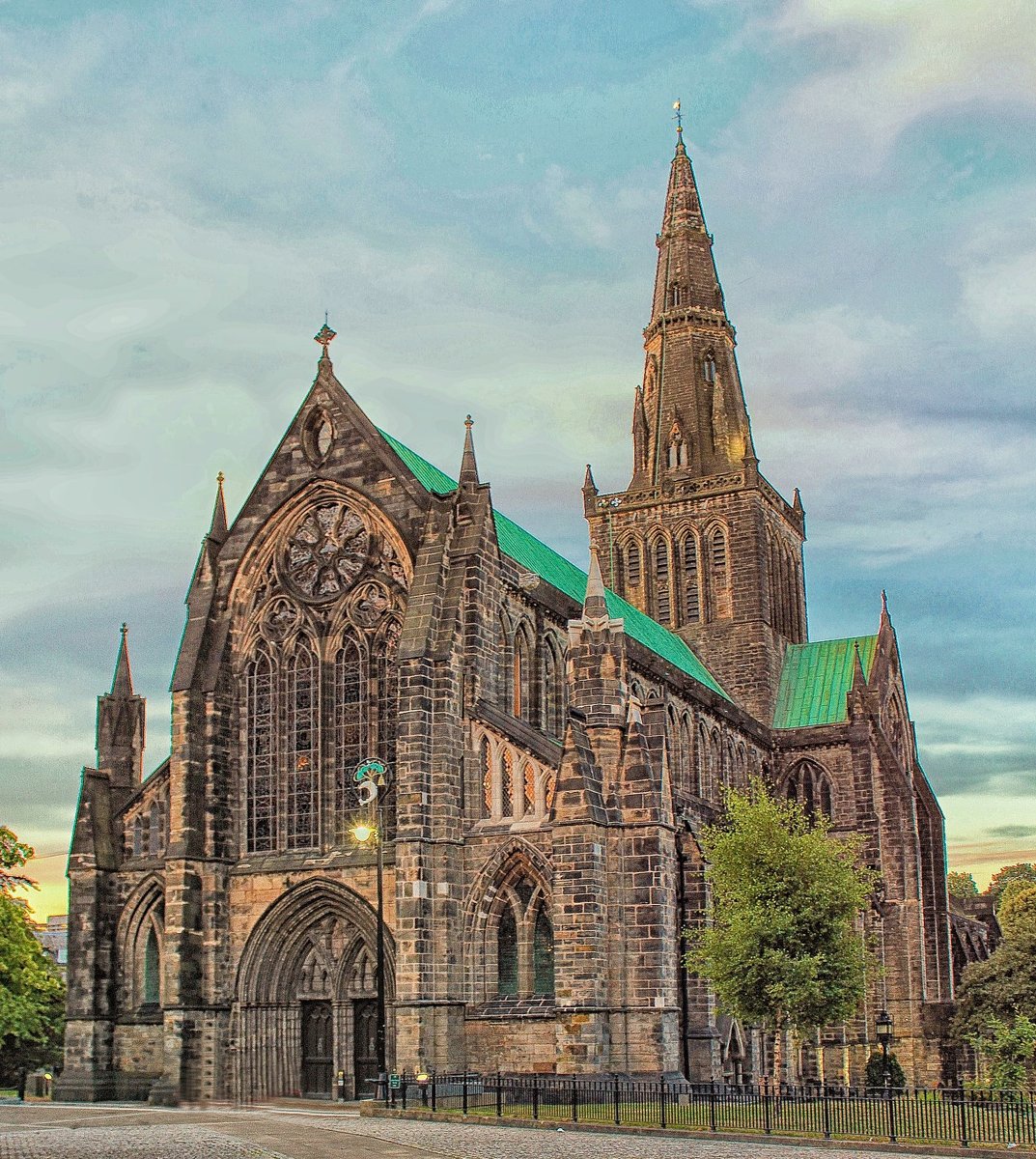 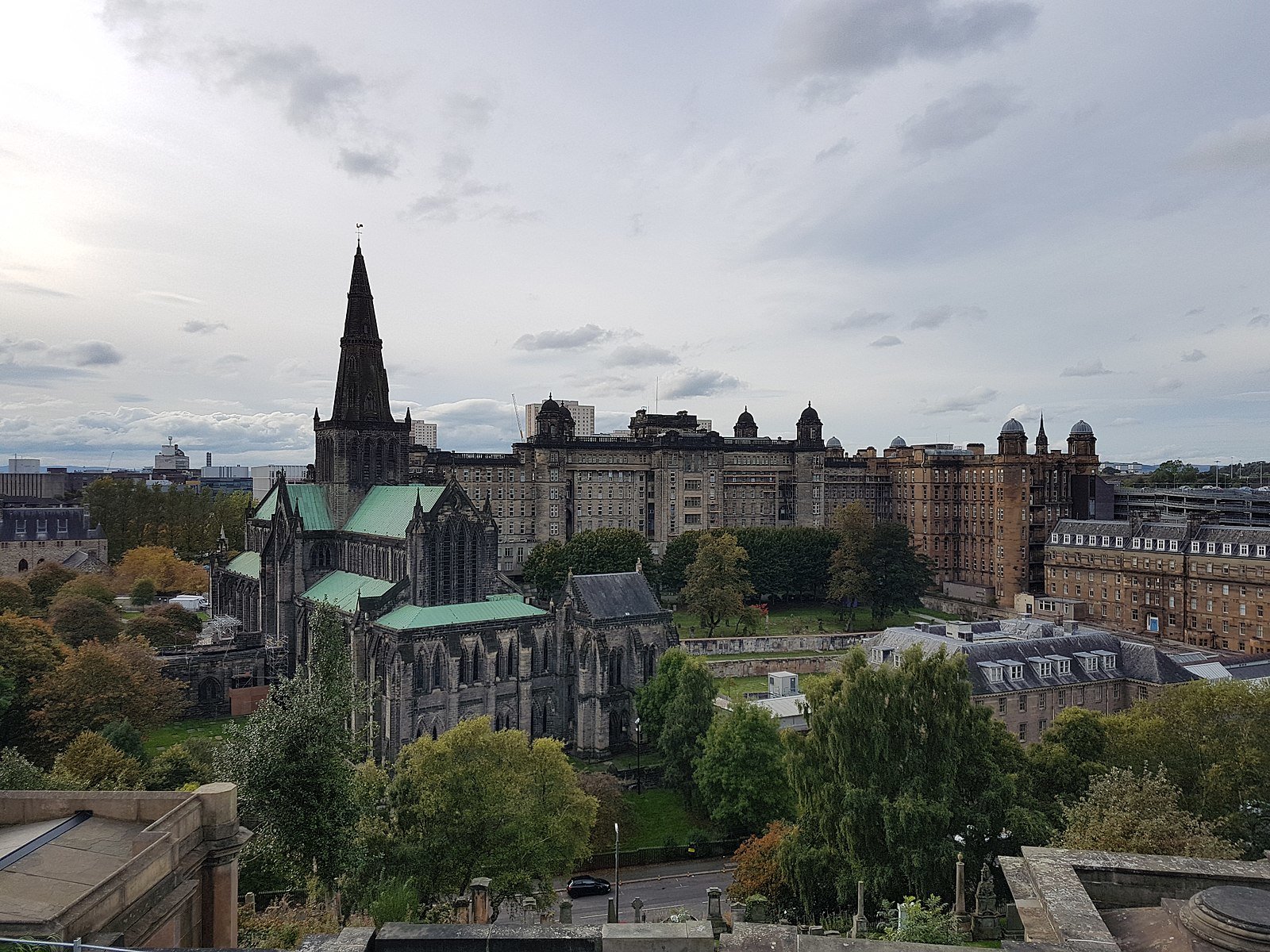