×
What are you looking for?
See all results
Gardens in Giverny 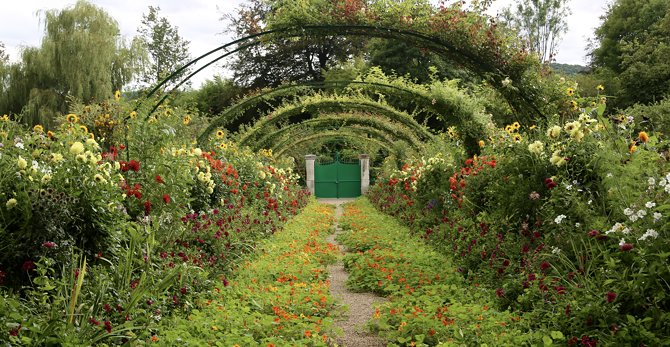 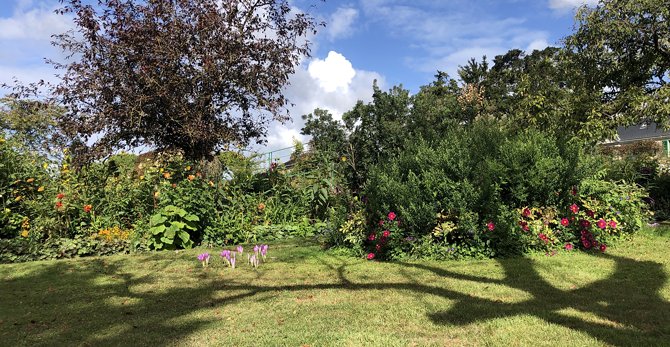 Giverny (French pronunciation: ]) is a commune of the Eure department in northern France. It is best known as the location of Claude Monet's garden and home.

Giverny sits on the "right Bank" of the River Seine. The village lies 80 km (50 miles) from Paris, west and slightly north, on the border between the province of Normandy and the Île-de-France (it is officially in the département of Eure, in the région of Haute-Normandie).

A settlement has existed in Giverny since neolithic times and a monument uncovered attests to this fact. Archeological finds have included booties dating from Gallo-Roman times and to the earlier 1st and 2nd centuries AD. The town was known in ancient deeds as "Warnacum". The cultivation of grapes has been an occupation of the inhabitants of Giverny since Merovingian times. The village church dates from the Middle Ages and is built partially in the Romanesque style, though additions have since been made. It is dedicated to Saint Radegonde. The village has remained a small rural setting with a modest population (numbering around 300 in 1883 when Monet discovered it) and has since seen a boom in tourism since the restoration of Monet's house and gardens.

Claude Monet noticed the village of Giverny while looking out of a train window. He made up his mind to move there and rented a house and the area surrounding it. In 1890 he had enough money to buy the house and land outright and set out to create the magnificent gardens he wanted to paint. Some of his most famous paintings, such as his water lily and Japanese bridge paintings, were of his garden in Giverny. Monet lived in Giverny from 1883 until his death in 1926. He and many members of his family are interred in the village cemetery.

Monet's house and gardens were opened to public visit in 1980, following restoration work. They have become a popular tourist attraction (the Fondation Claude Monet), particularly in the summer when the flowers are in bloom.

The other main attraction of the village is the American Art Museum.

The Hôtel Baudy was a center of artistic life in the Giverny heyday. It is now still a café and restaurant, with period decoration.

The Domaine of Villarceaux is a French chateau, water garden and park

The Château d'Ambleville is a French Renaissance style château l

Таврический сад (Санкт-Петербург) is a tourist attraction, one of 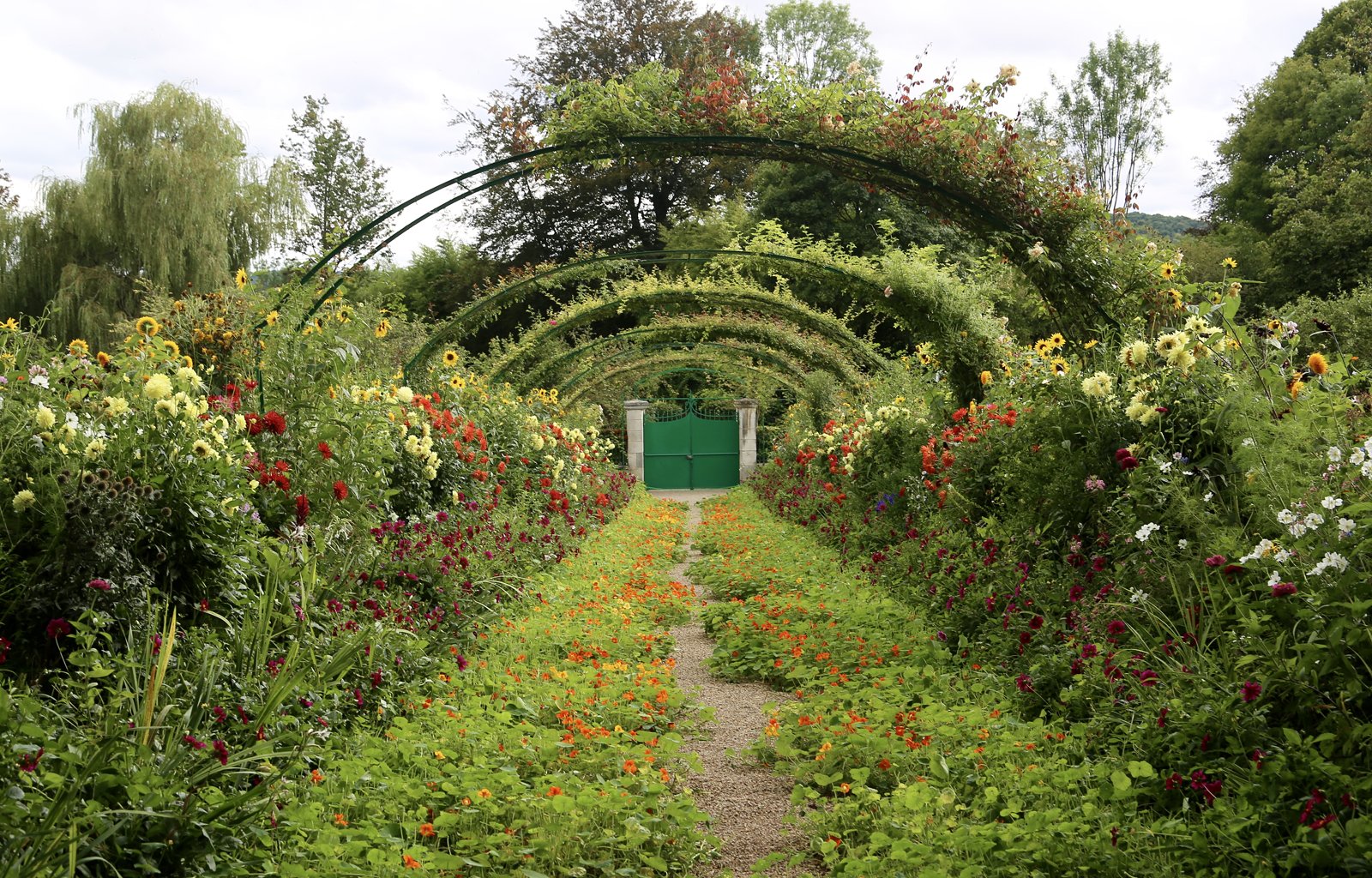 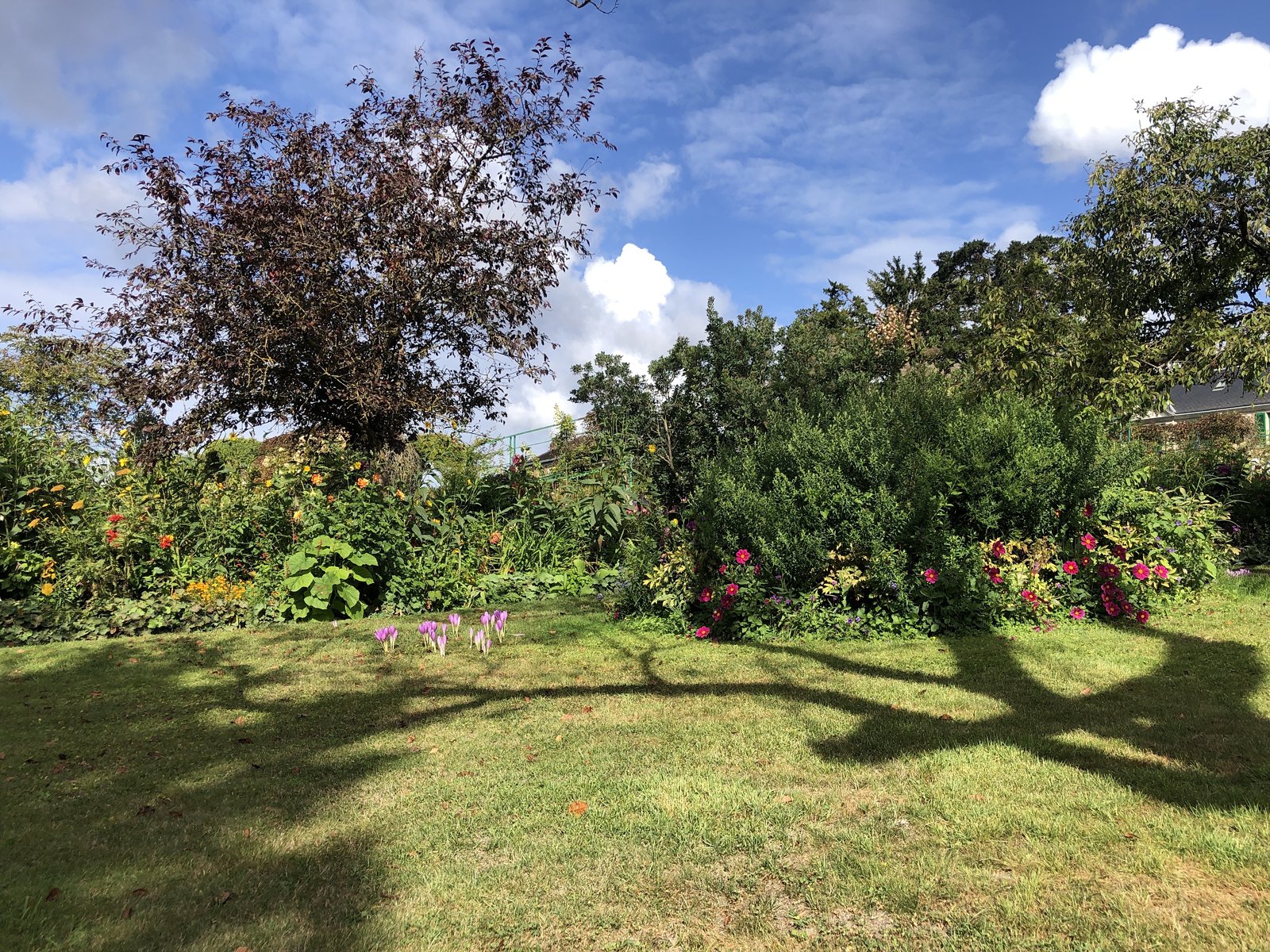 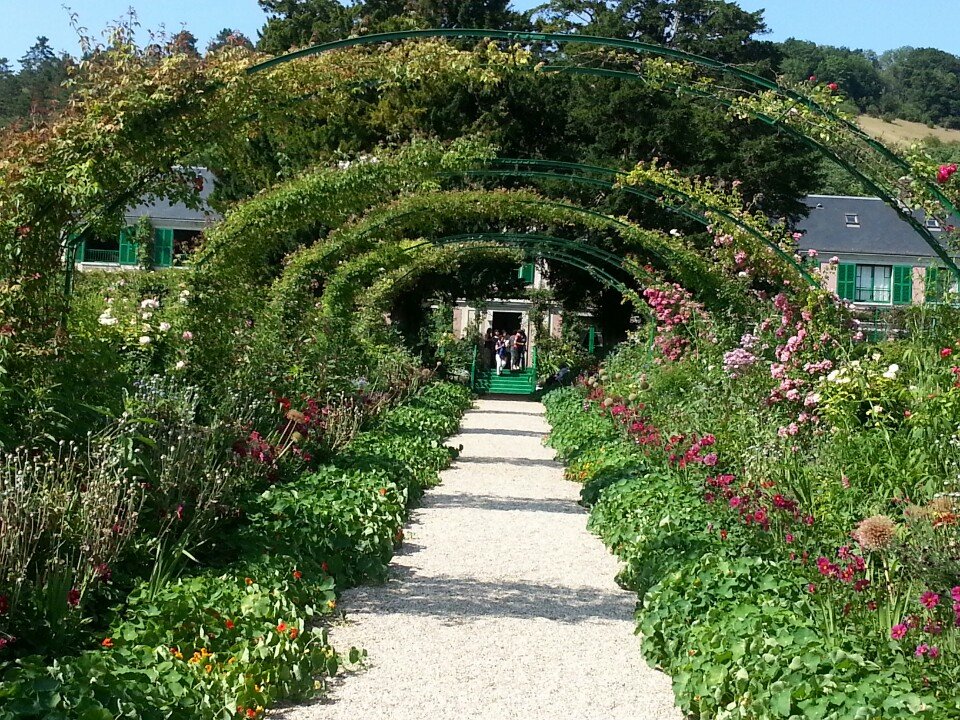