Gergeti Trinity Church (Georgian: წმინდა სამება, Tsminda Sameba) is a popular name for Holy Trinity Church near the village of Gergeti in the Republic of Georgia. The church is situated on the right bank of the river Chkheri (the left tributary of the river Terek), at an elevation of 2170 meters, under Mount Kazbegi.

The Gergeti Trinity Church was built in the 14th century, and is the only cross-cupola church in Khevi province. The separate belltower dates from the same period as the church itself. Its isolated location on top of a steep mountain surrounded by the vastness of nature has made it a symbol for Georgia. The 18th century Georgian author Vakhushti Batonishvili wrote that in times of danger, precious relics from Mtskheta, including Saint Nino's Cross were brought here for safekeeping. During the Soviet era, all religious services were prohibited, but the church remained a popular tourist destination. The church is now an active establishment of the Georgian Orthodox and Apostolic Church

The church is a popular waypoint for trekkers in the area, and can be reached by a steep 3 hour climb up the mountain, or around 30 minutes by jeep up a rough mountain trail.

Kasia Koczułap
Road from village to church takes 2 hours. Early mornings is the best time to go there. Peaceful and calm place. If you want go up to the glacer, it's possible but it's very hard.

Rubén García
Beautiful church in spectacular setting. The road to get up there is awful but worth it. Highly recommend the hike to the glacier (or part of it)

kim fox
Quite a climb up. Luckily you can drive up most of the way, park the car and then enjoy the trek to the top to see the church and amazing views.

The Russia–Georgia Friendship Monument or Treaty of Georgievsk M

Alagir (Ossetian and русский. Алаги́р) is an industrial town and the

Biserica Trei Ierarhi (Church of the Three Hierarchs) is a 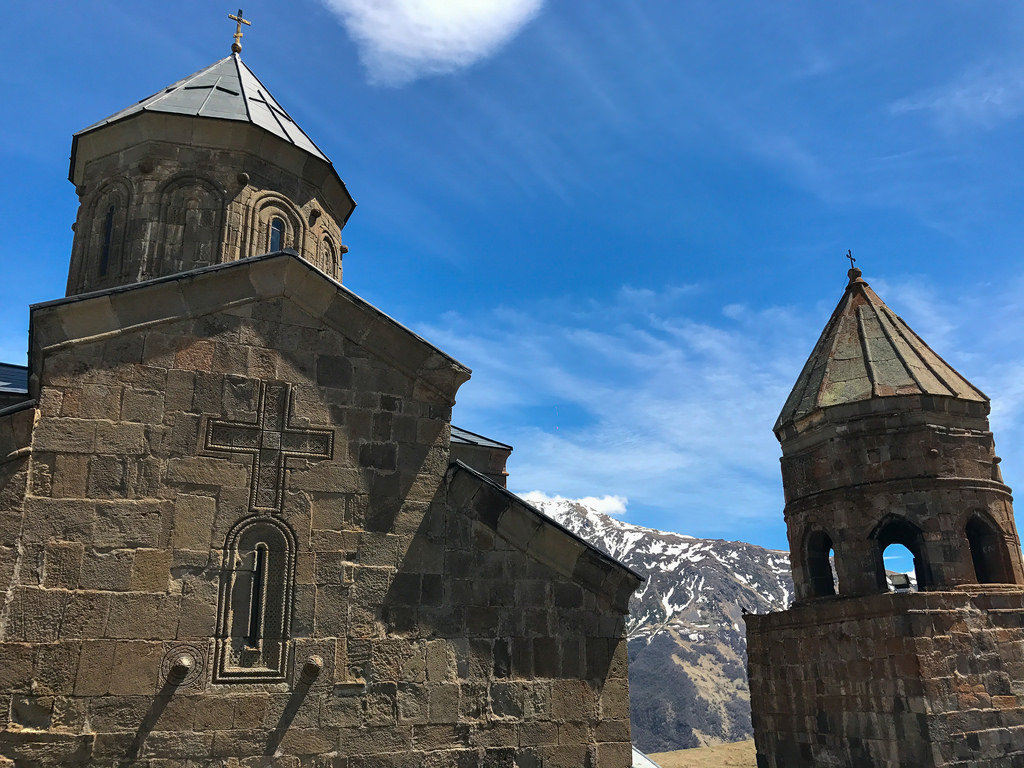 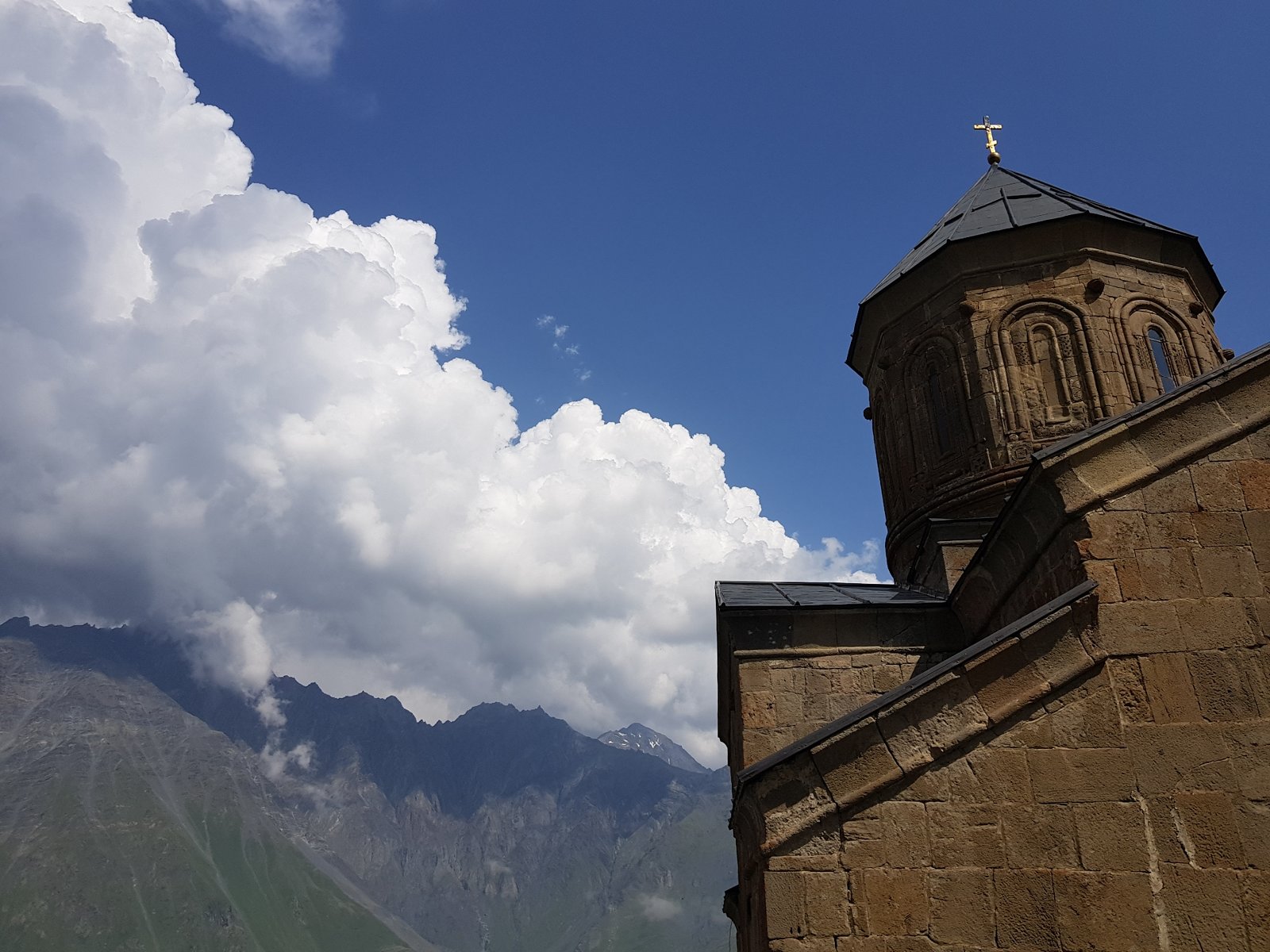 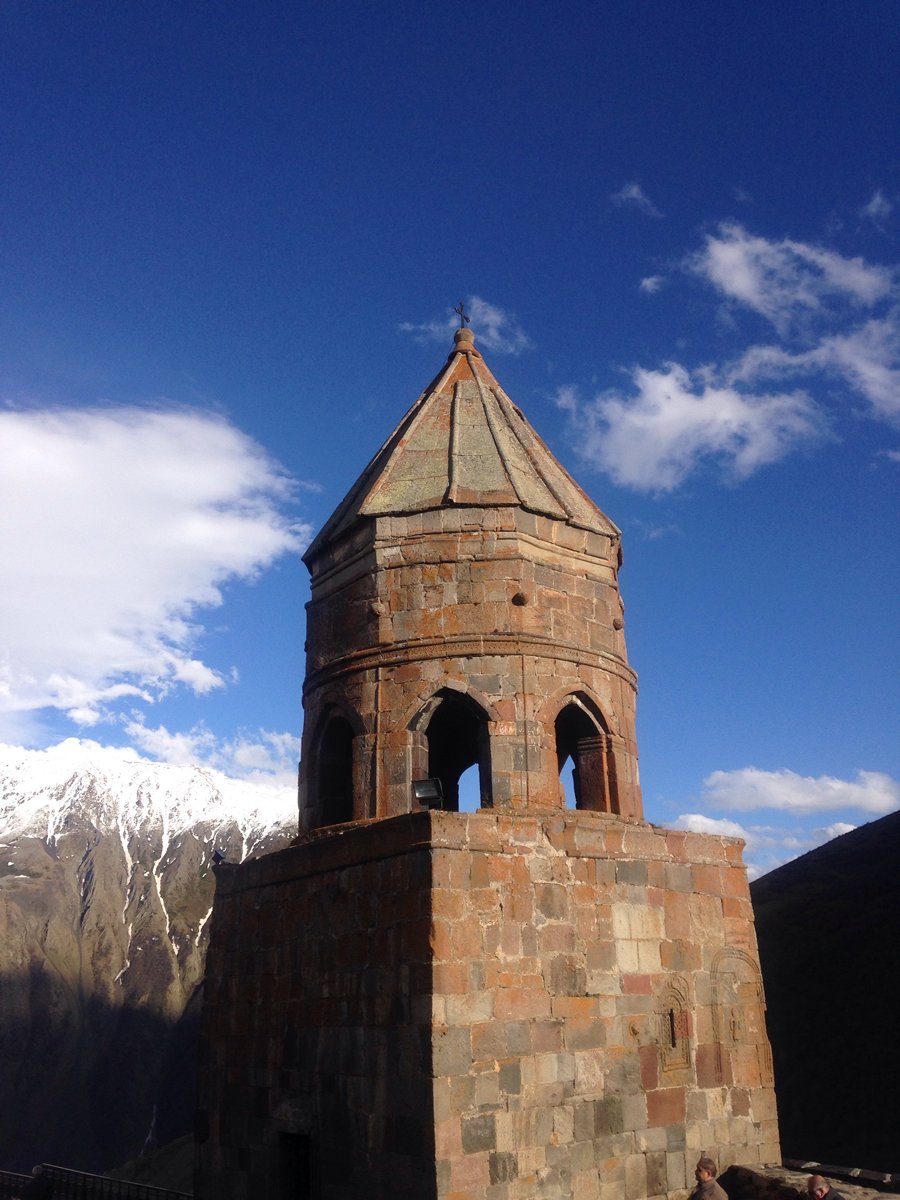