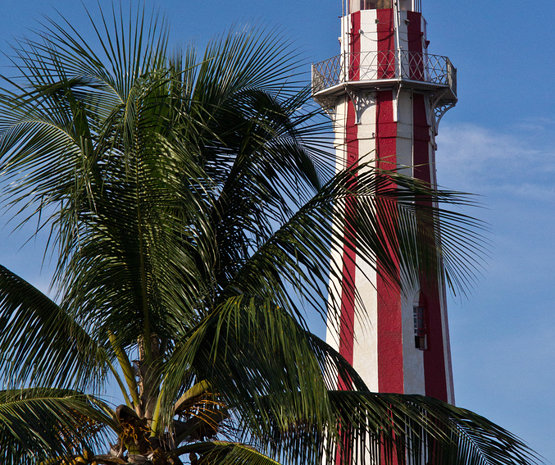 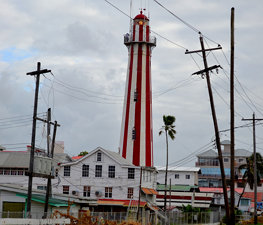 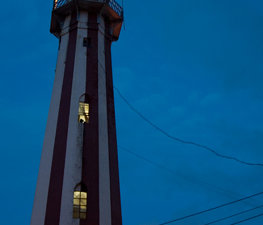 The Georgetown Lighthouse was first built by the Dutch in 1817 and then rebuilt in 1830 to help guide ships into the Demerara River from the Atlantic Ocean. The 31 m (103 feet) high octagonal structure is a famous Georgetown, Guyana landmark with its distinct vertical red and white stripes. The Lighthouse, located on Water Street, is a National Monument.

The brick structure was commissioned on 1 June 1830, when it replaced a wooden lighthouse that had been built on the same site by the Dutch. British engineers constructed the present lighthouse, reinforcing the building by placing it on a foundation of 49 greenheart piles, making it durable nearly 200 years later.

A floating light was placed at the Demerara bar in March 1838 and a system of signalling to the lighthouse was established. On 27 February 1838 a Committee of Pilotage was formed and entrusted with the signalling. Before establishment of the System of Signalling, a beacon had been erected on the East Coast Demerara and vessels entering had to contribute to the cost of constructing the beacon.

About a half mile east of Fort Groyne there was a block house which was used as a signal station for vessels arriving, and for signalling to Berbice. The coastal signalling was done by semaphore stations.

A steel balcony at the top of the Lighthouse offers a panoramic view of Georgetown and West Coast Demerara.

Tips & Hints
Arrange By:
Popular first New first
There are no tips nor hints for Georgetown Lighthouse, Guyana yet. Maybe be you will be the first one to post useful information for fellow travellers? :)
2.5/10
5 people have been here
I've been here
Add to wishlist

the ligth house on Foursquare

Brickdam Cathedral, more formally known as the Cathedral of Immaculate 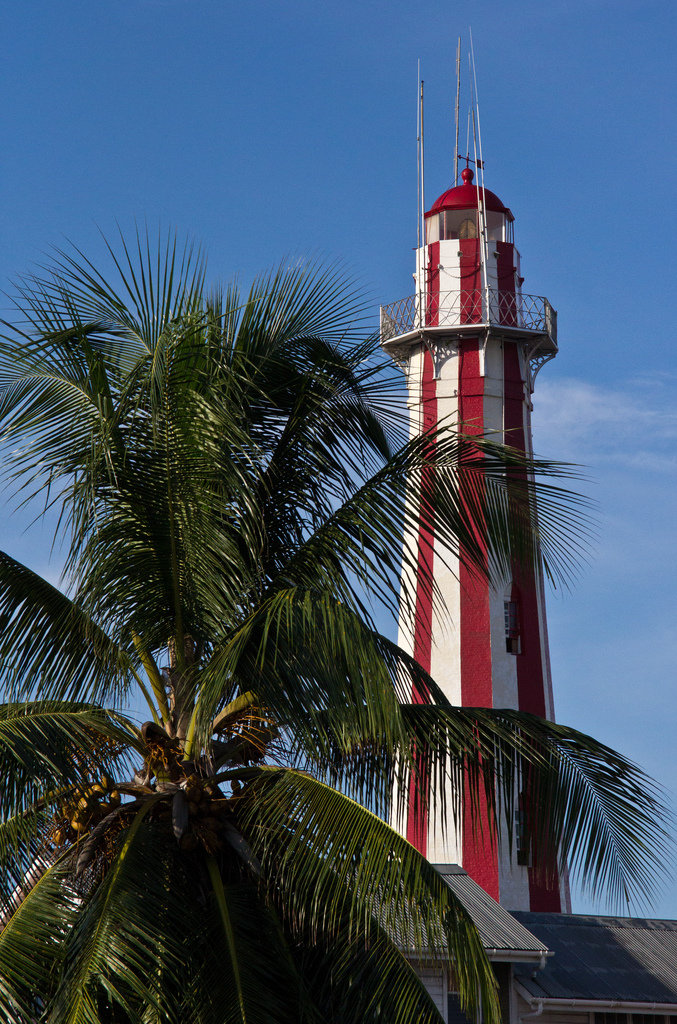 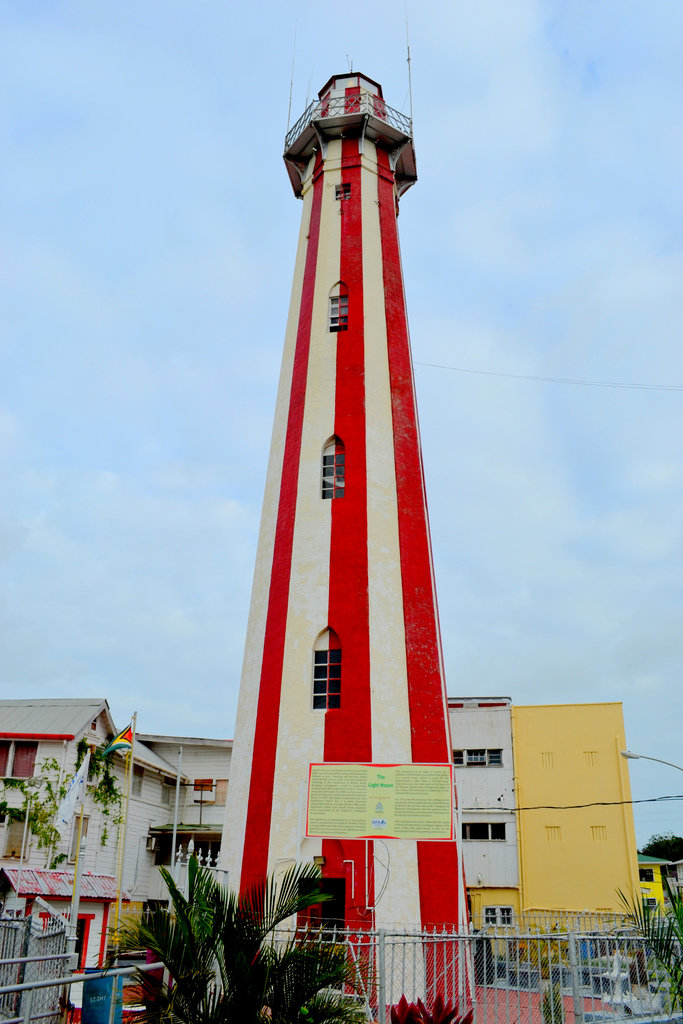 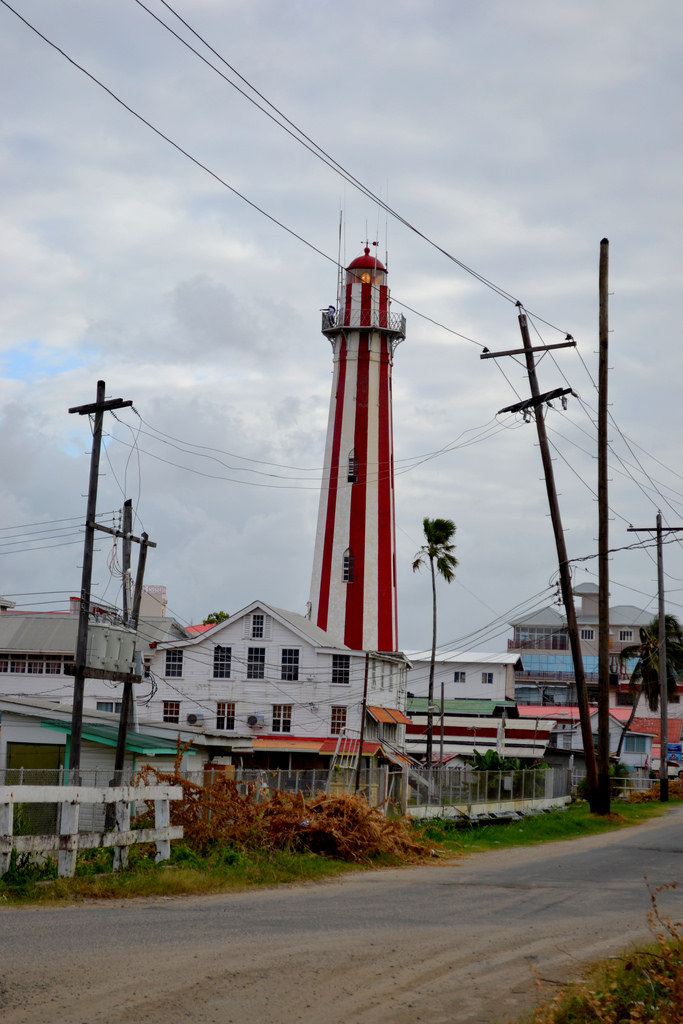 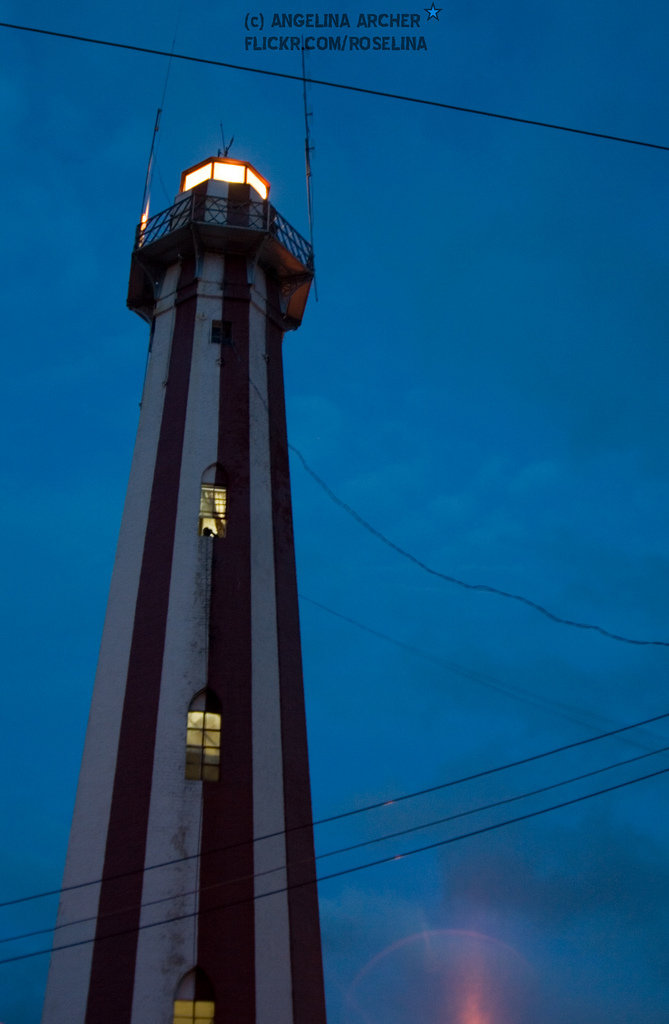