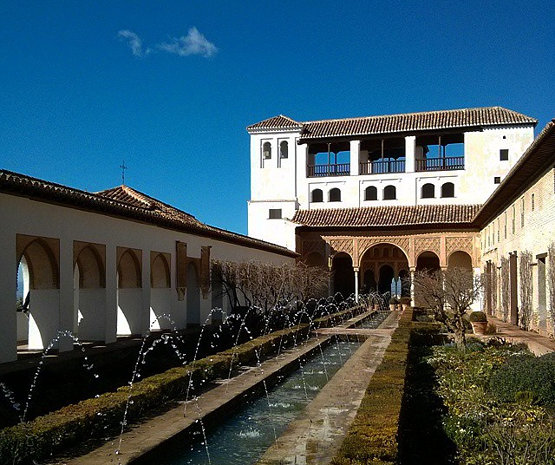 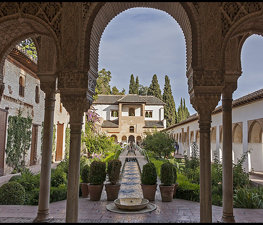 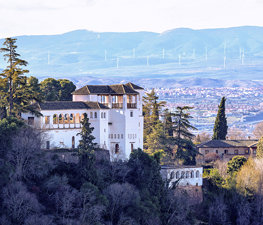 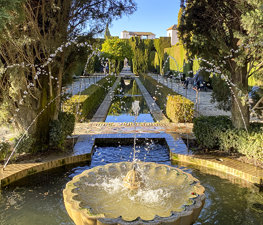 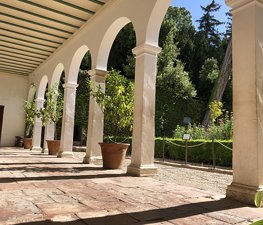 The Palacio de Generalife (Arabic: Jannat al-Arif‎ - Architects Garden) was the summer palace and country estate of the Nasrid sultans of Granada.

The complex consists of the Patio de la Acequia (Court of the Water Channel or Water-Garden Courtyard), which has a long pool framed by flowerbeds, fountains, colonnades and pavilions, and the Jardín de la Sultana (Sultana's Garden or Courtyard of the Cypress). The former is thought to best preserve the style of the medieval garden in Al-Andalus. Originally the palace was linked to the Alhambra by a covered walkway across the ravine that now divides them. The Generalife is one of the oldest surviving Moorish gardens.

There is an imitation of part of the Generalife at Roundhay Park in Leeds, UK.

yesim avci
If you are in Grand you should see the lovely gardens and it's historical beauties.

Alice Delmiglio
In your tour to the Alhambra, leave the Generalife for the end. It's pure relax.

The Palace of Charles V, in Granada, Spain, is a Renacentist

Granada Cathedral (Cathedral of the Incarnation) is the cathedral in

Add to wishlist
I've been here
Visited
Caves of Nerja

The Caves of Nerja (español. Cueva de Nerja) are a series of caverns 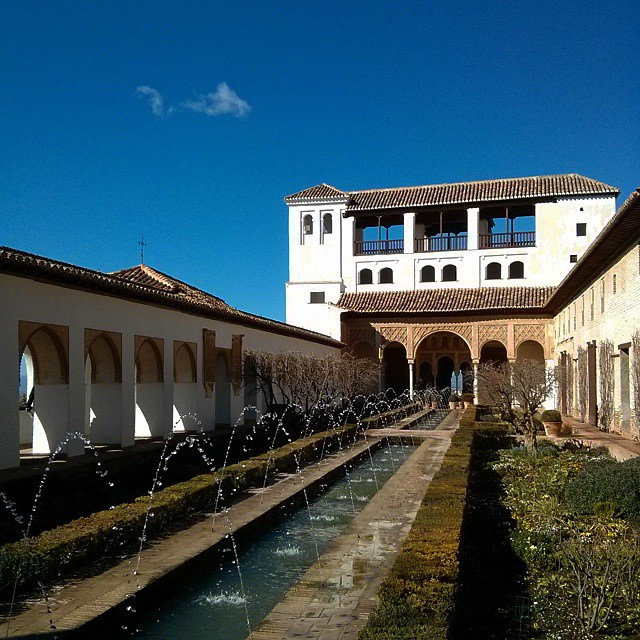 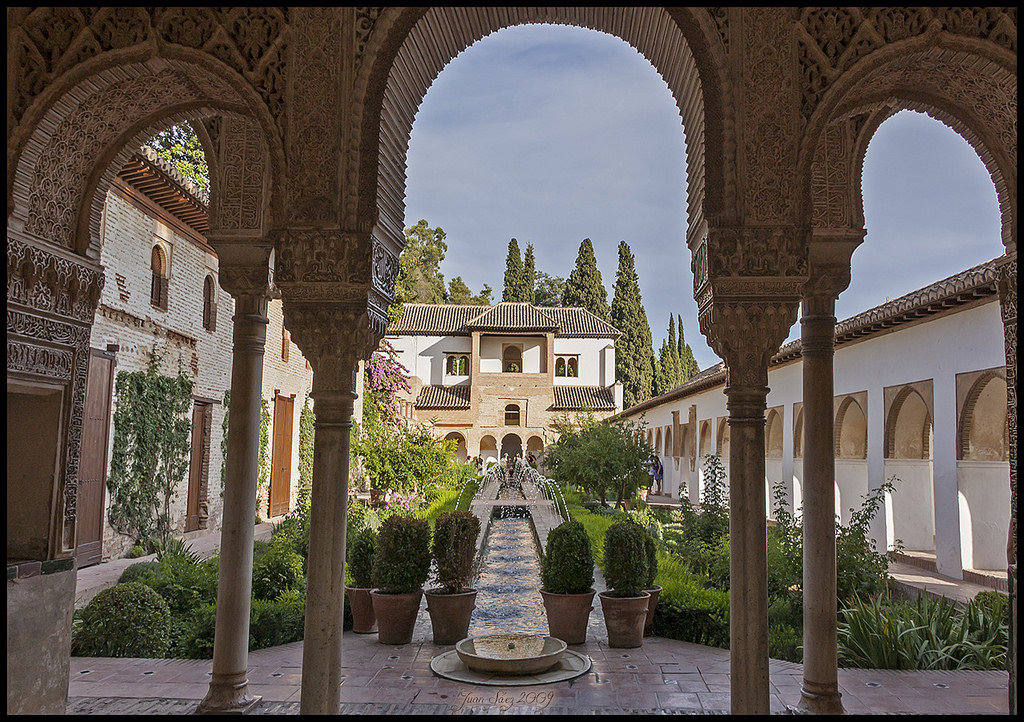 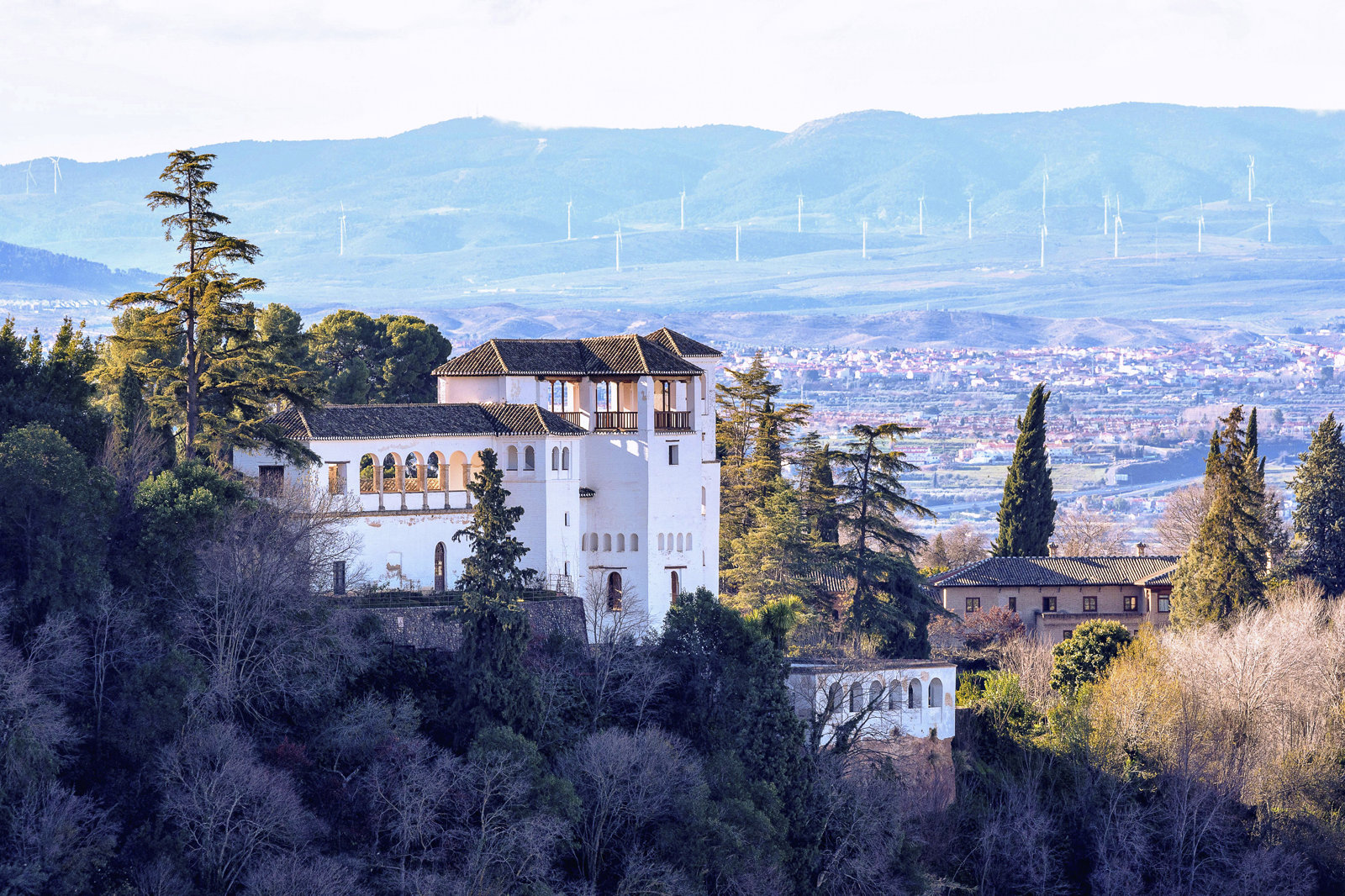 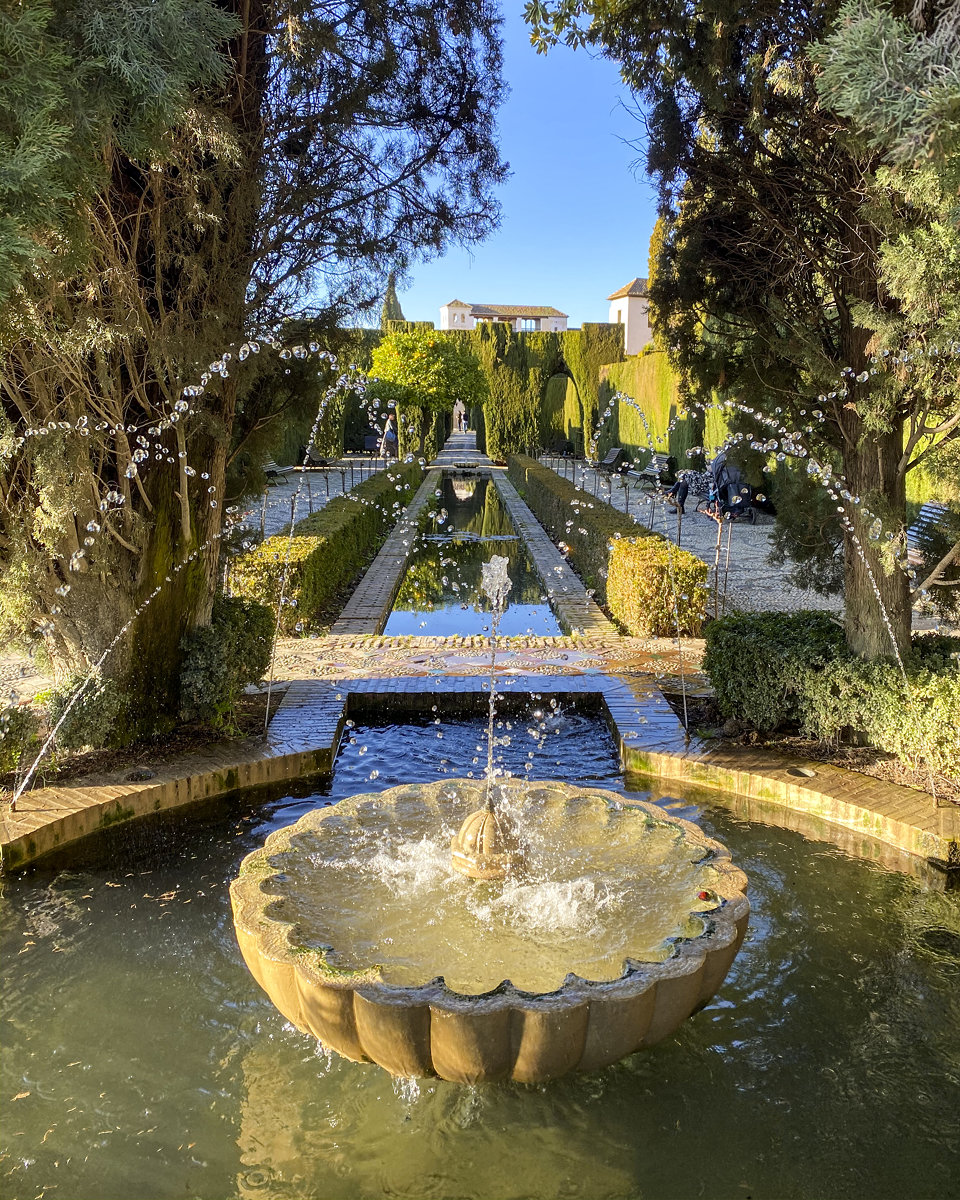 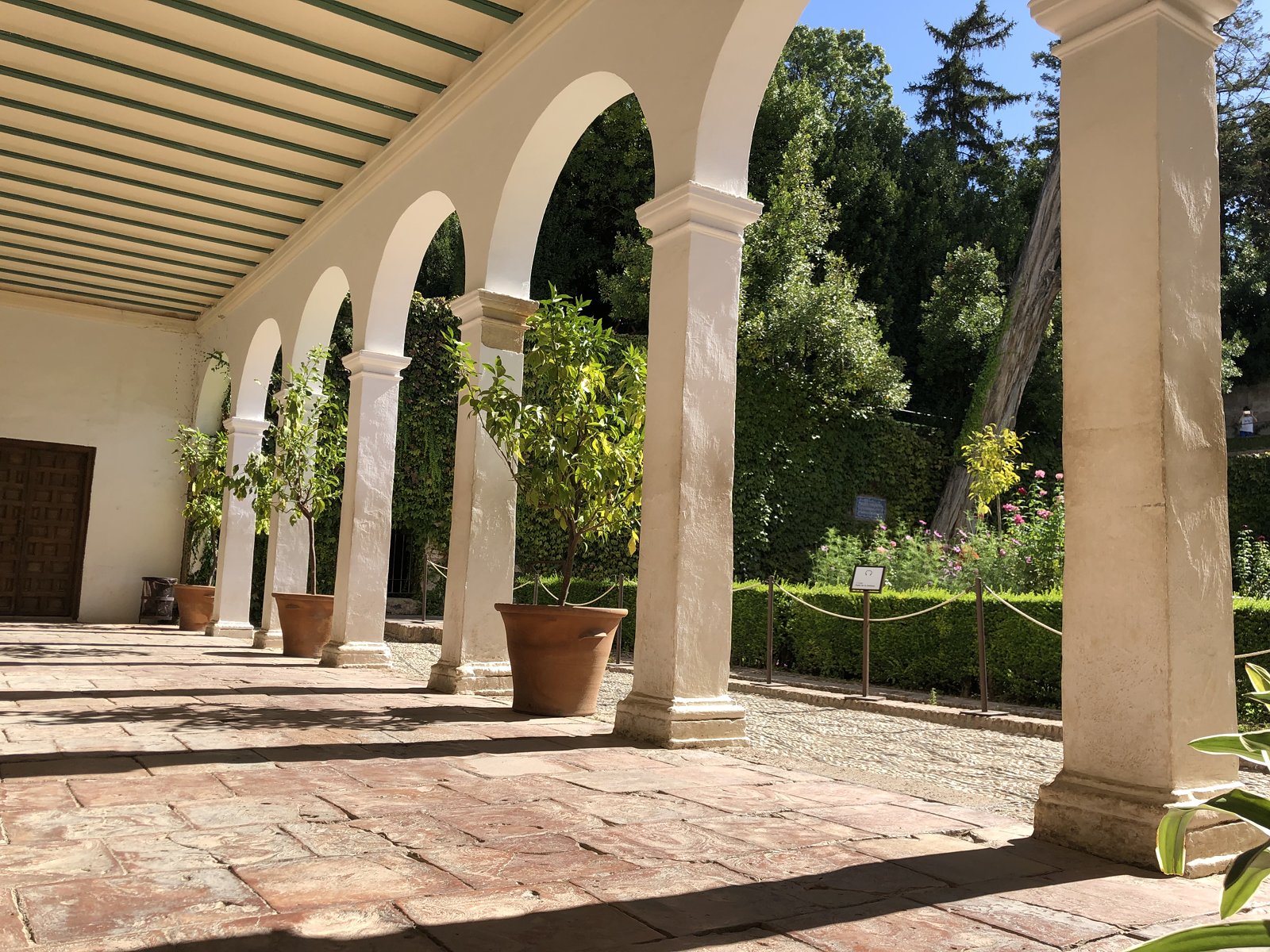 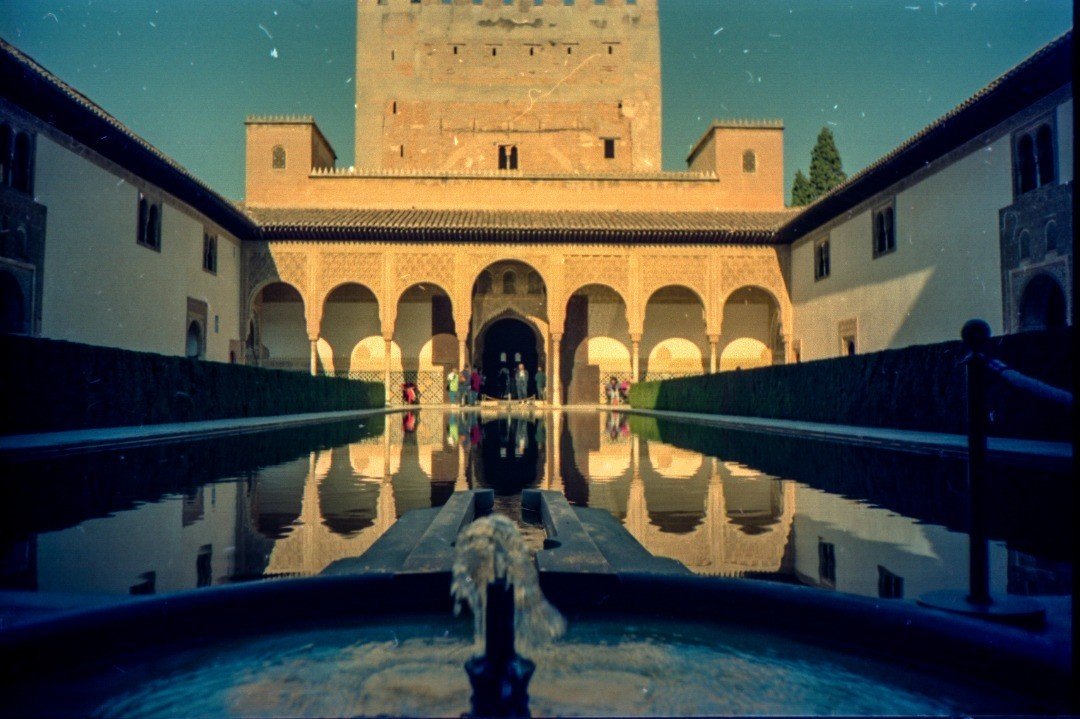 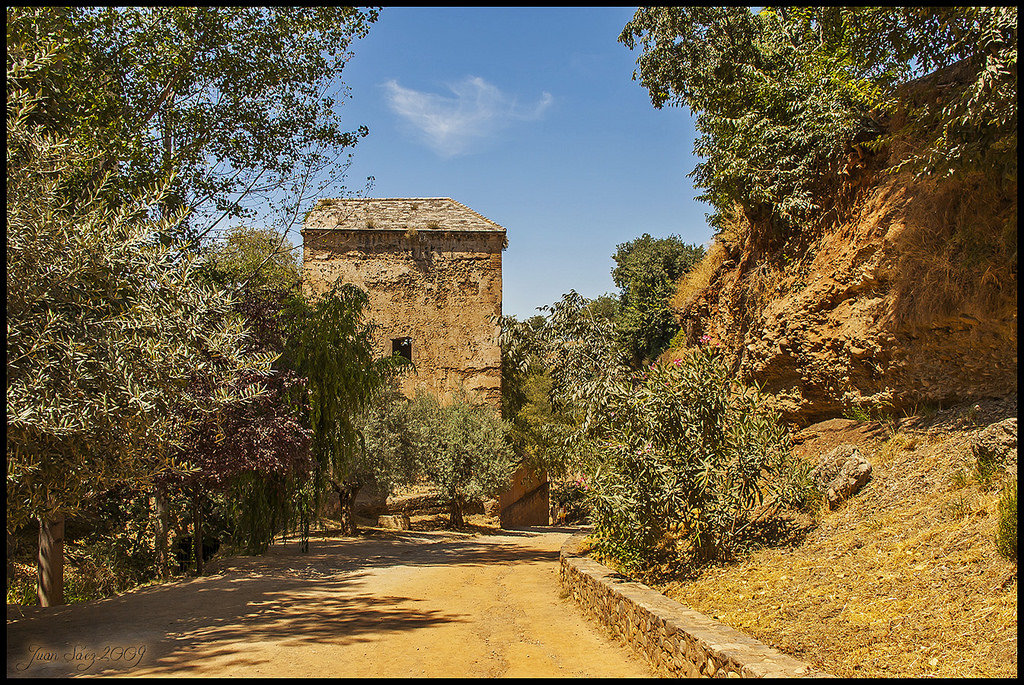 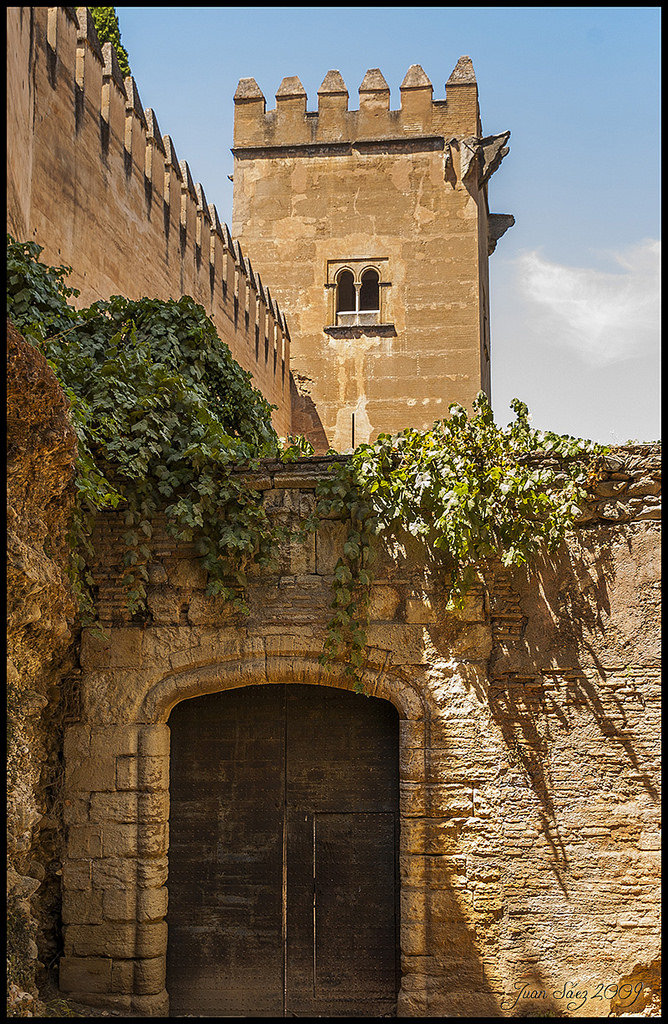 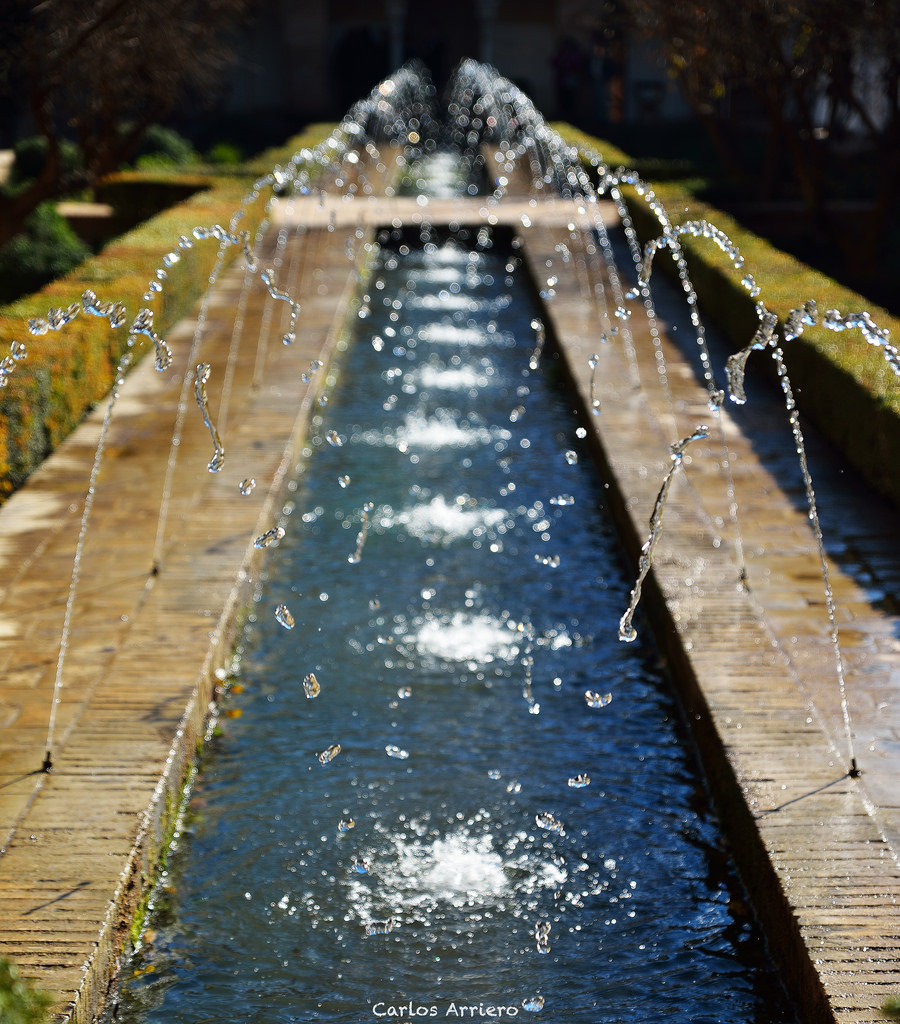 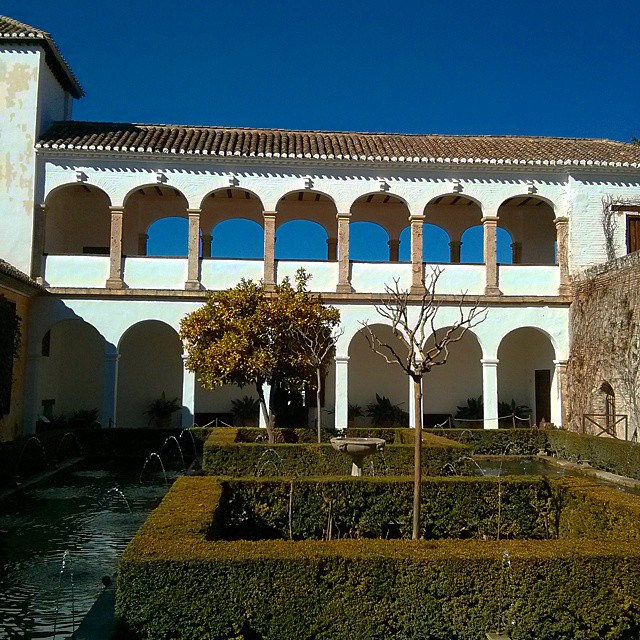 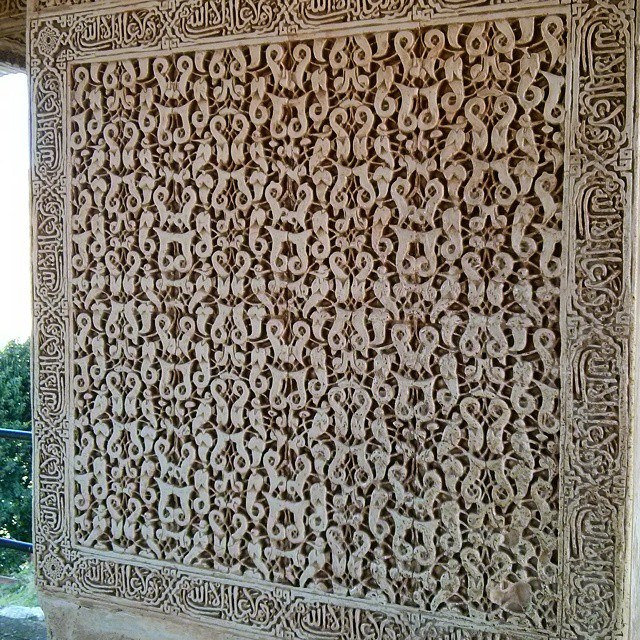 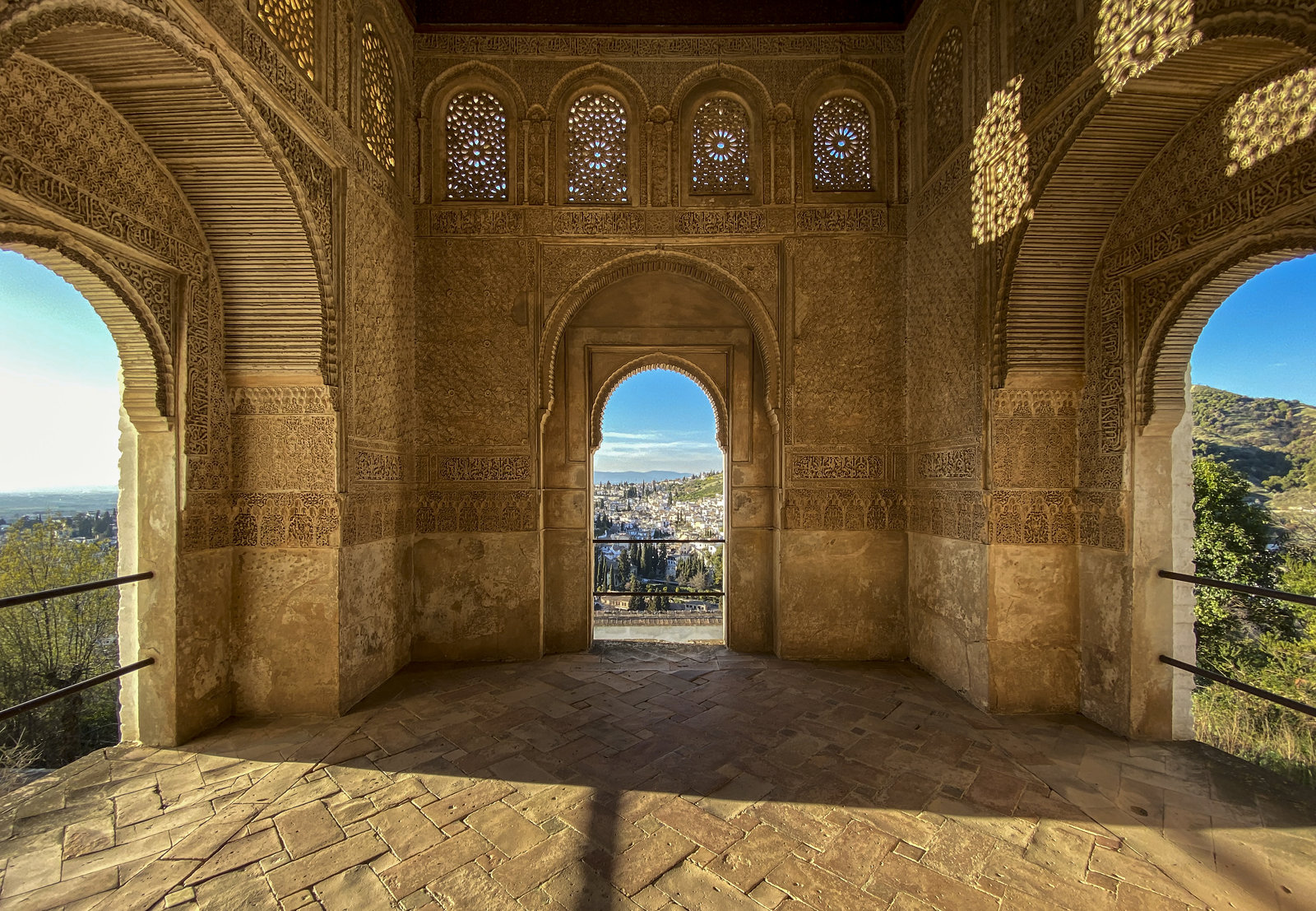 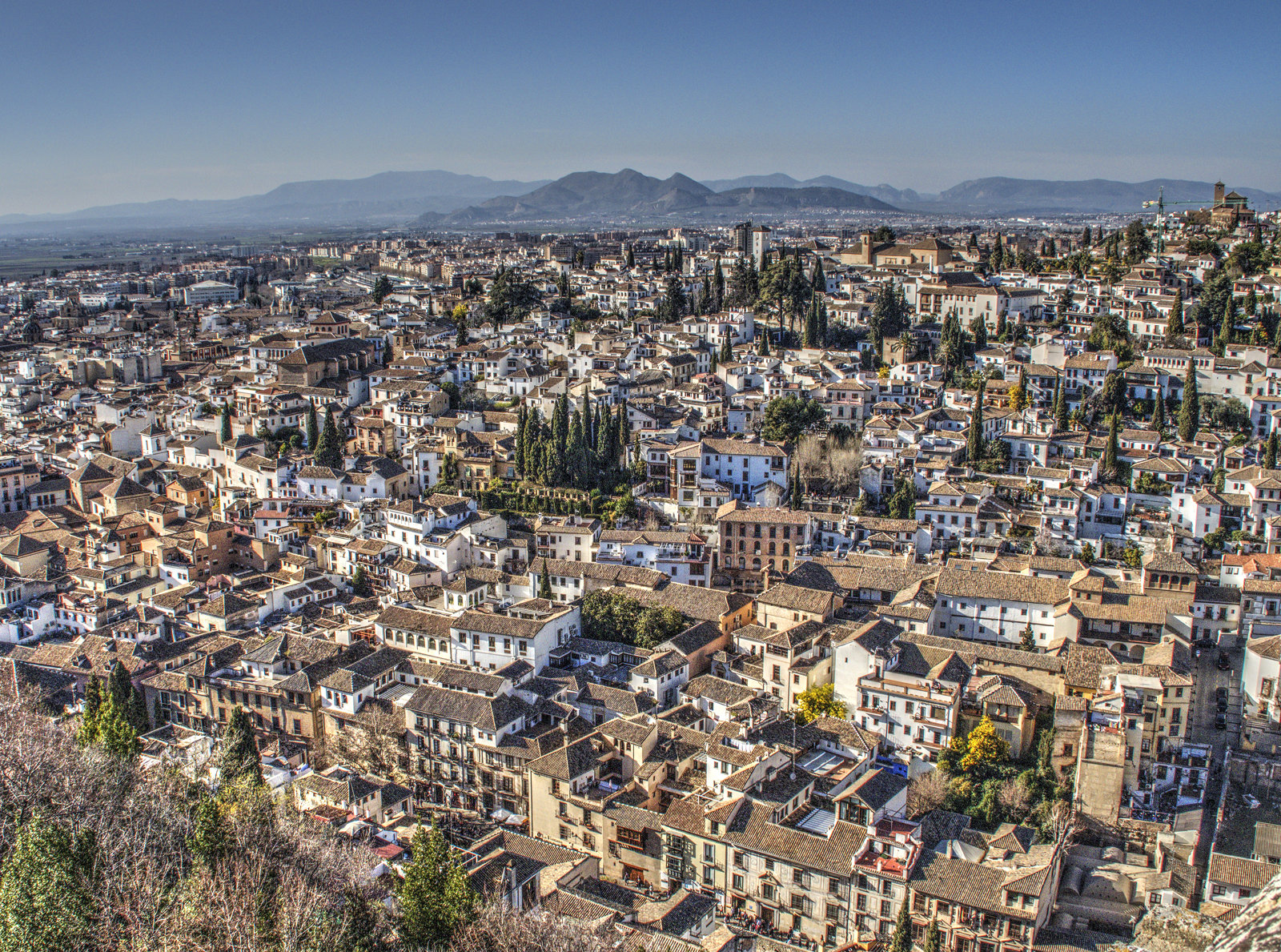 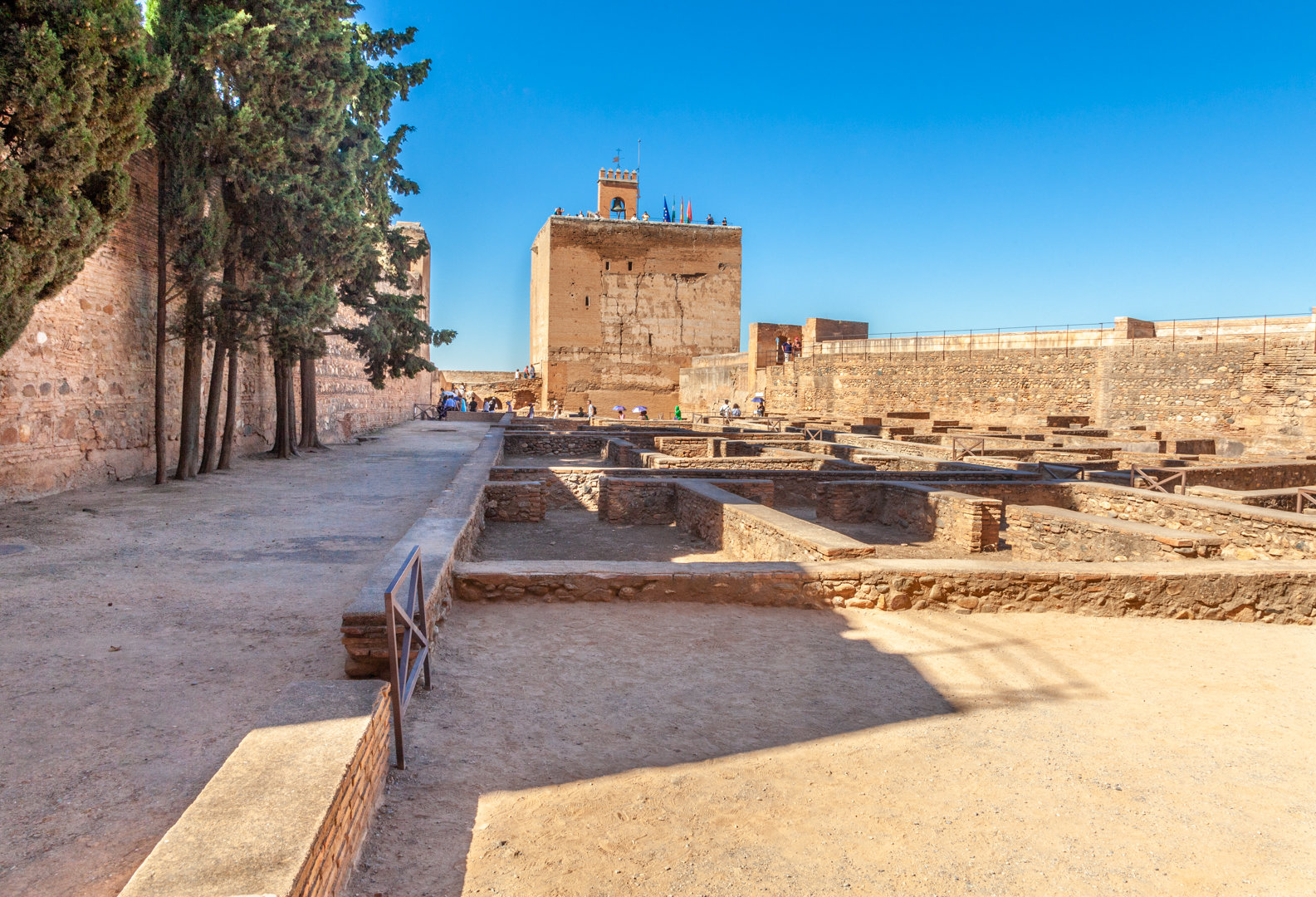 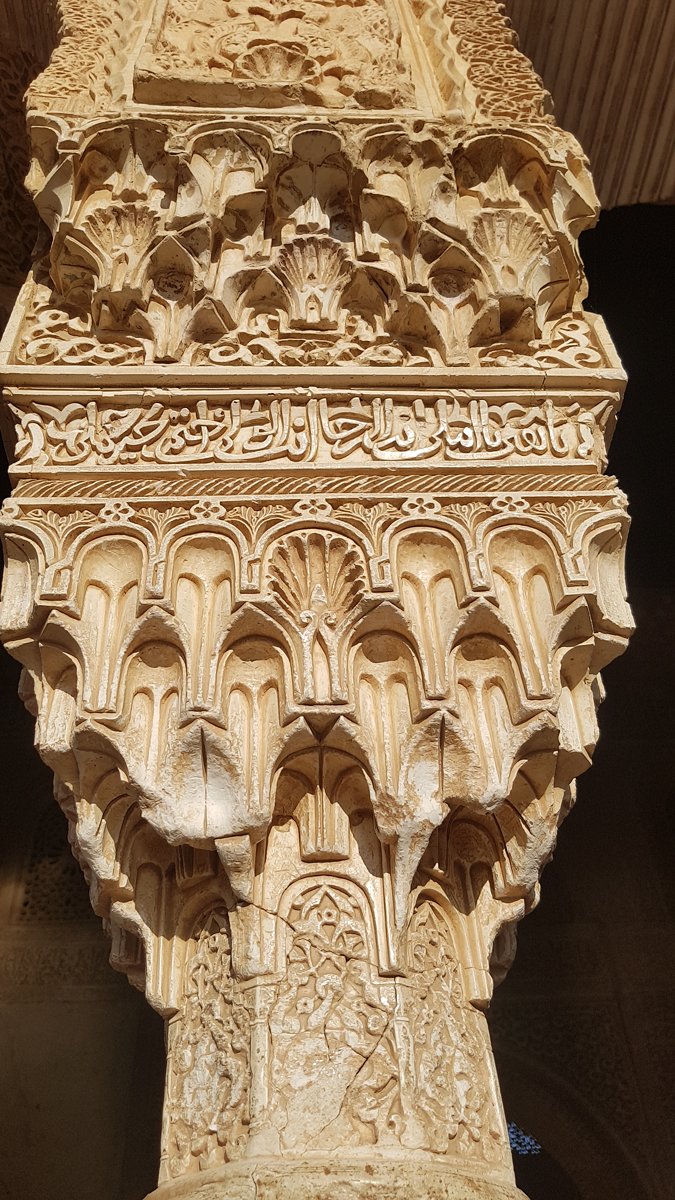