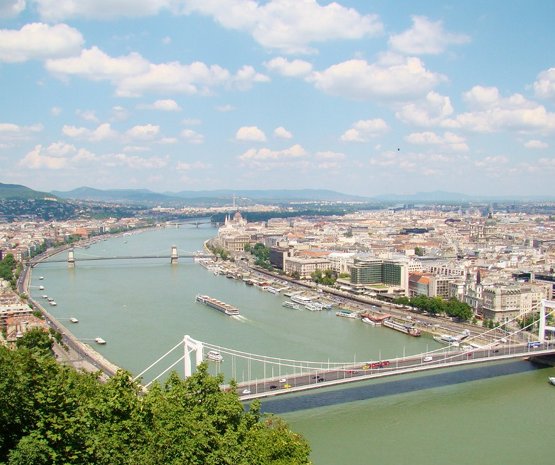 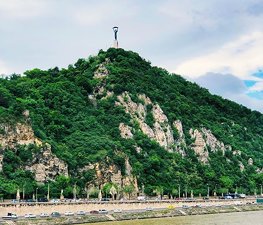 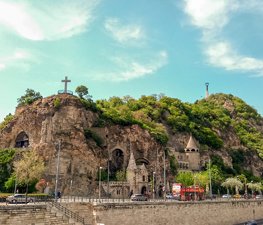 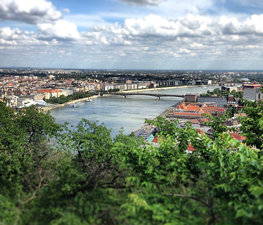 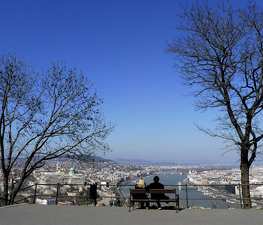 Gellért Hill (magyar. Gellért-hegy; Deutsch. Blocksberg; Latina. Mons Sancti Gerhardi; Türkçe. Gürz Elyas bayiri) is a Шаблон:Convert high hill overlooking the Danube in Budapest, Hungary. It is part of the 1st and 11th Districts. Gellért Hill was named after Saint Gerard who was thrown to death from the hill. The famous Hotel Gellért and the Gellért Baths can be found in Gellért Square at the foot of the hill, next to Liberty Bridge. The Gellért Hill Cave is located within the hill, facing toward Hotel Gellért and the Danube River.

At the top of the hill is the Citadella (Citadel), from which a view is available down both directions of the Danube.

The first recorded names of the hill in the Middle Ages were Kelen-hegy, Pesti-hegy and Blocksberg. It was called Szent Gellért hegye (lit. the hill of St. Gerard) from the 15th century onwards, referring to the legend about the death of St. Gerard. The saintly bishop was killed by the pagans during the great pagan rebellion in 1046. He was put in a barrel and rolled down into the deep from the top of the hill.

The former name, Pesti-hegy (Latina. Mons Pestiensis) referred to the large cave (now Gellért Hill Cave) in the hillside. The word is of Slavic origin and means oven or cave.

The Ottoman Turks called the hill Gürz Elyas bayiri. Gürz Elyas was a holy man from the Bektashi order whose shrine and grave on top of the hill was a place of pilgrimage in the 17th century.

In the 18th century the hillsides of Gellért Hill were covered with vineyards. The Tabán district at the foot of the hill was an important centre of wine-making in Buda. According to the 1789 land register vineyards covered 128 hectares (316 ac) on the hill (only 7.62 hectares or 18.8 ac were used as pastures).

In the 18th century a small calvary was built on the top of the hill which was rebuilt around 1820. On Easter Mondays a procession climbed the steep road leading to the calvary to celebrate the resurrection of Christ. Many tents and vendors were erected on the nearby meadow. The emmausjárás (Emmaus-walk) or tojásbúcsú (egg feast) was one of the most popular Catholic holidays of the year during the 18th–19th centuries.

The Citadel was built after the 1848–49 Hungarian uprising by the ruling Habsburg Austrians, as it was a prime, strategic site for shelling both Buda and Pest in the event of a future revolt.

Now an affluent residential area, a number of embassies and ambassadorial residences line the streets which wind up the hill. Since 1987, the area is listed as a UNESCO World Heritage site as part of "the Banks of the Danube".

A large proportion of the hill consists of parkland. Bats and hedgehogs are commonly observed on summer nights.

In January 2007, a new cave was discovered under Gellért Hill during a private construction. The cave is 60 m long and 18 m deep with three rooms. The interior is covered with dazzling white crystals composed of gypsum, calcite, and aragonite. The cave was created 300,000–500,000 years ago by a now disappeared thermal spring. The crystal cave was immediately placed under legal protection.

Fluying ✅
Named after bishop Gellért, a venetian monk, who was brought by King István to educate his son. Locals were not all so happy with recent conversion, to Christianity, and through the monk down the hill

Hayo Bart
To reach the top, take the stairs from Elisabeth Bridge. Even though the climb is a bit long and steep, it's definitely worth it as along the way you will be treated with splendid views of Budapest.

Gergő Varkoly
The view is perfect. On a sunny day, pick up your friends, buy rose-wine and soda. Sit on the stairs, make a ("házmester") fröccs, and look at the girls (and view of Budapest too)!

Amit Gaharwar
Awesome views from the top. Hike up from Szent Gellért tér. Somewhat steep hike but absolutely stunning views of the Danube and the city. Reach via tram 47,48,49 from centre of the city.

Chris Giapitzis-Papandreou
The best view of Budapest from above. Don't miss it. It's actually not that far away!

Rost Dan
Climb many small staircases towards the top and enjoy the panorama view. There are a number of viewpoints on your way, equipped with benches. The WC on top is Ft 200.
Load more comments
foursquare.com
9.1/10
Ekaterina, Daria В. and 39,831 more people have been here
I've been here
Add to wishlist

Citadella is the Hungarian word for Citadel, a kind of fortress. The

The Szabadság Szobor or Liberty Statue (sometimes Freedom Statue) in

The Gellért Hill Cave (Hungarian: Gellérthegyi-barlang) is part of a n

The Szabadság híd or Liberty Bridge (sometimes Freedom Bridge) in B 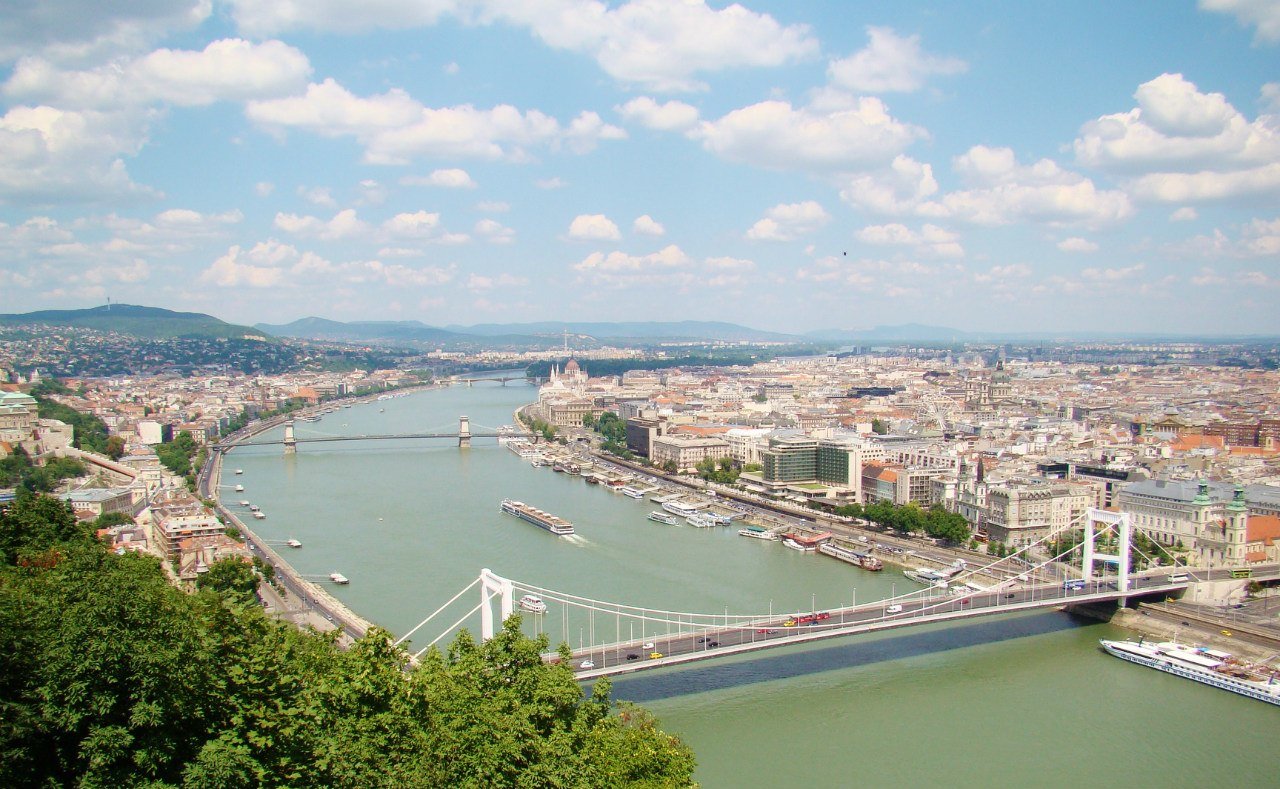 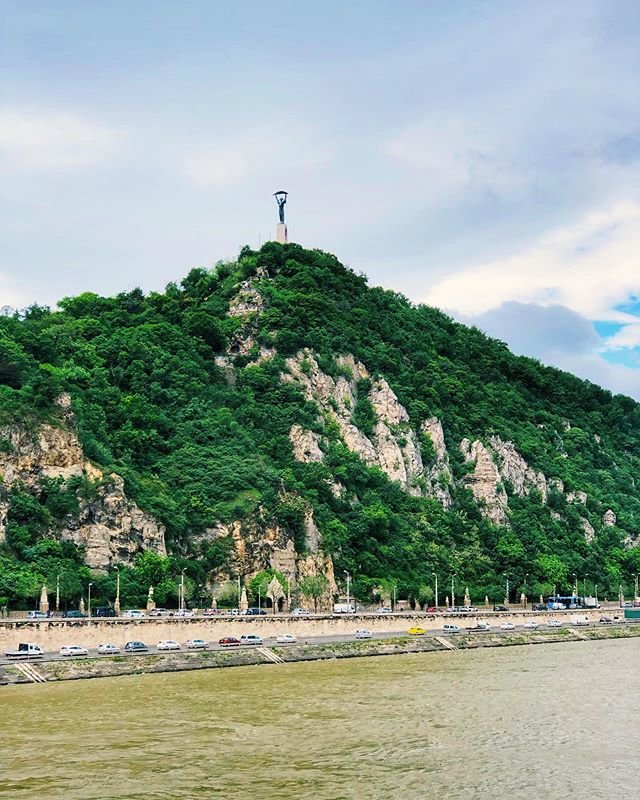 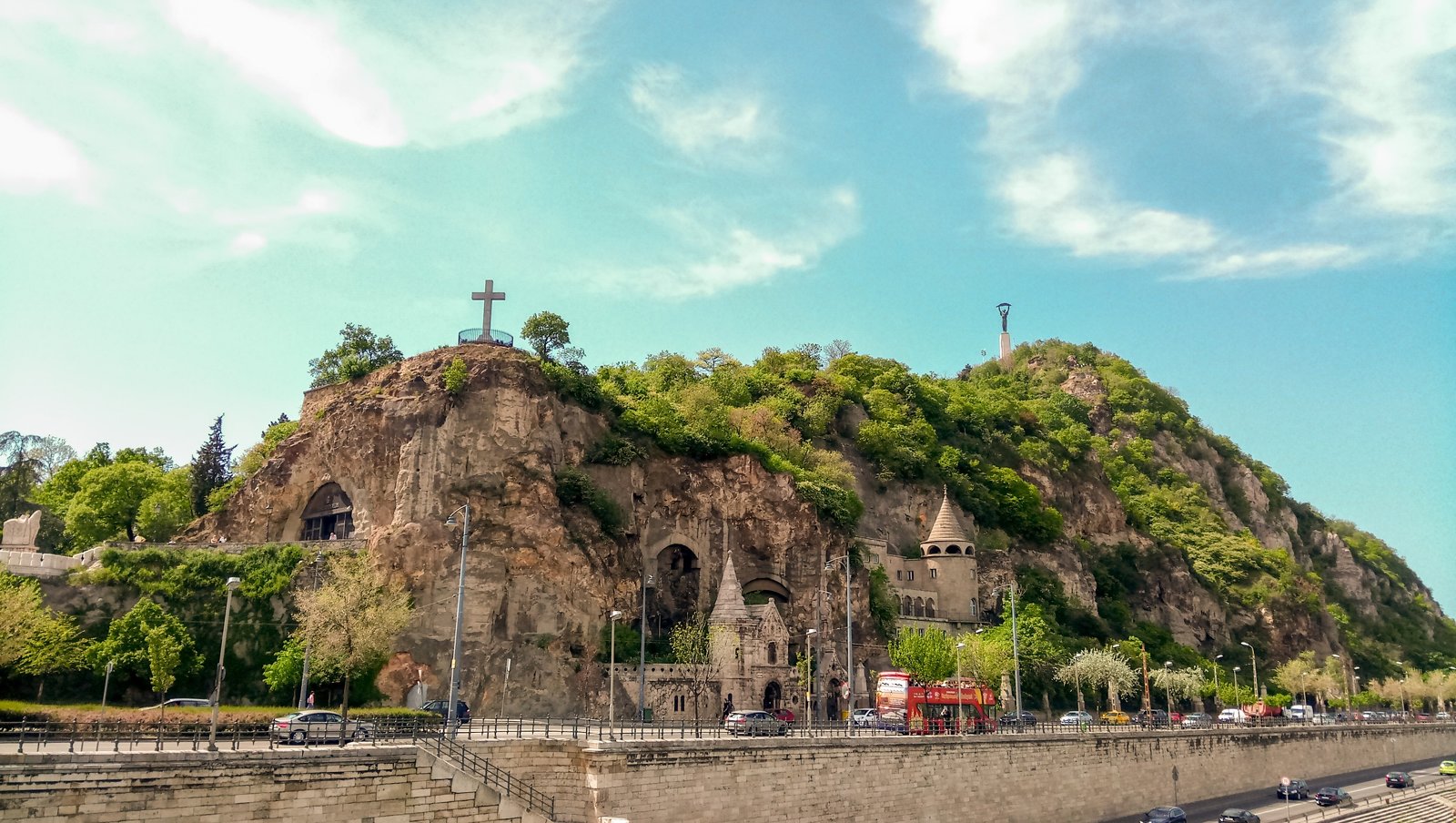 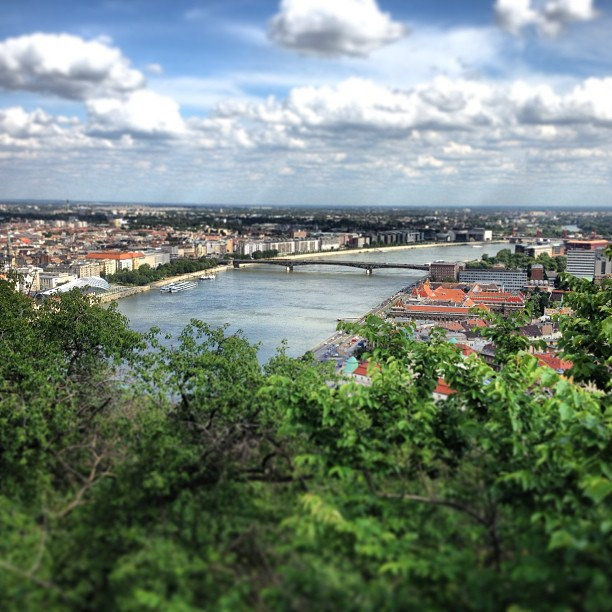 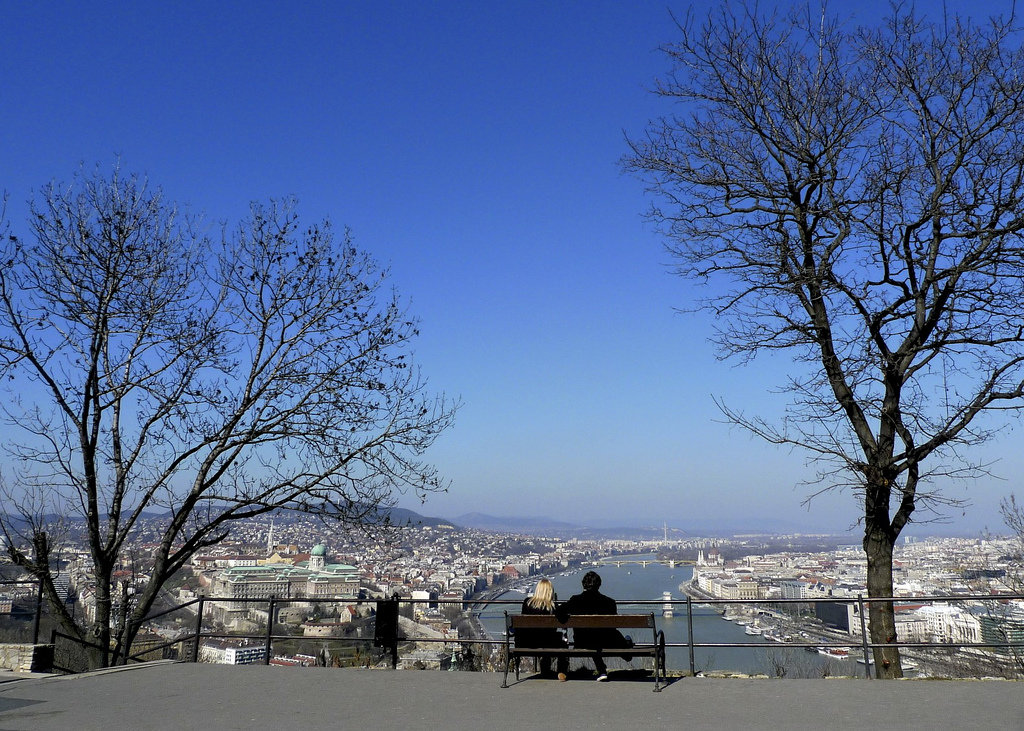 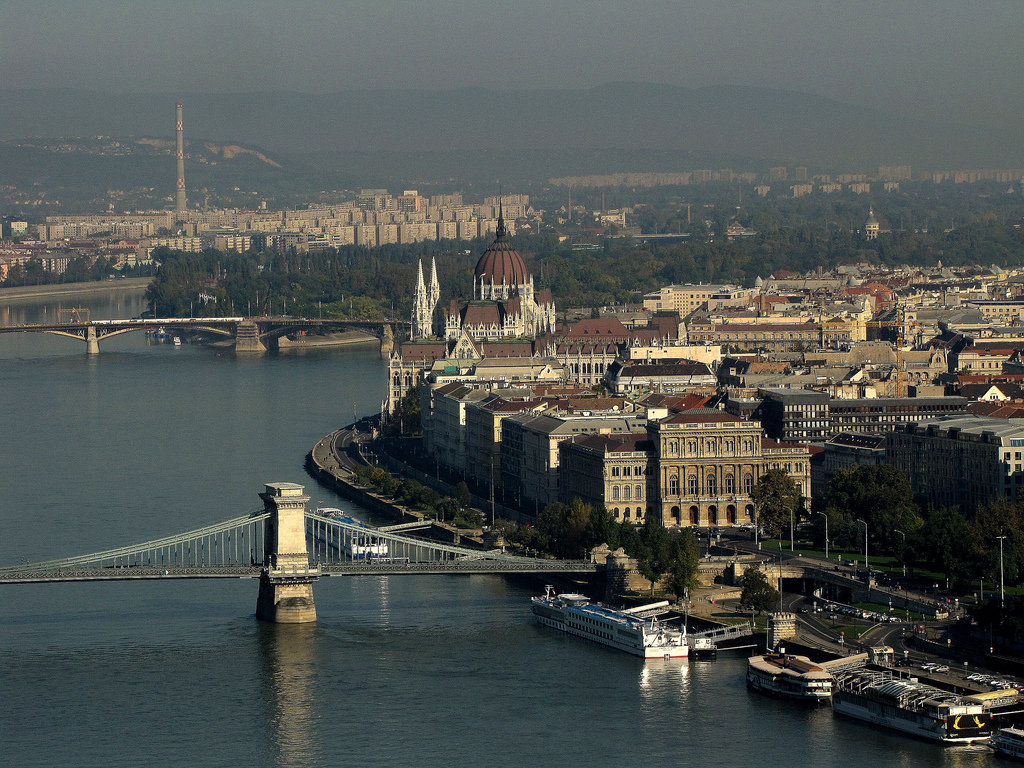 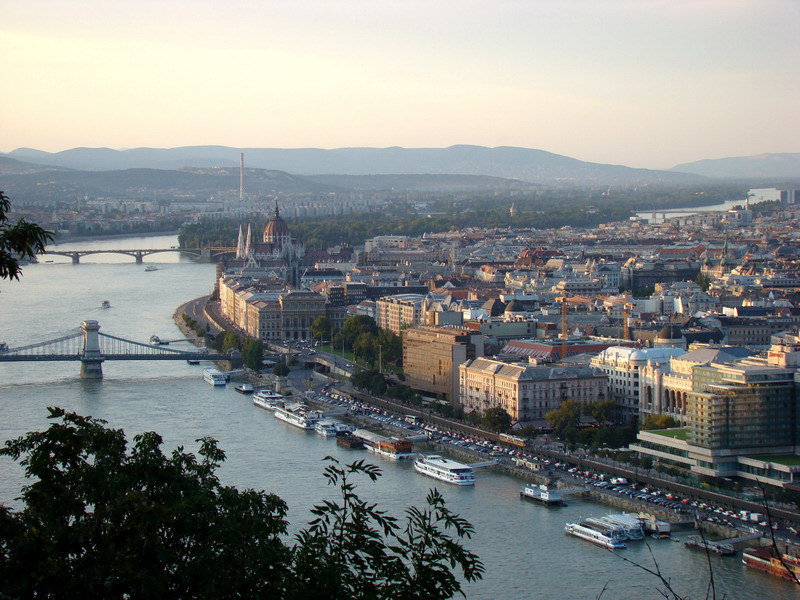 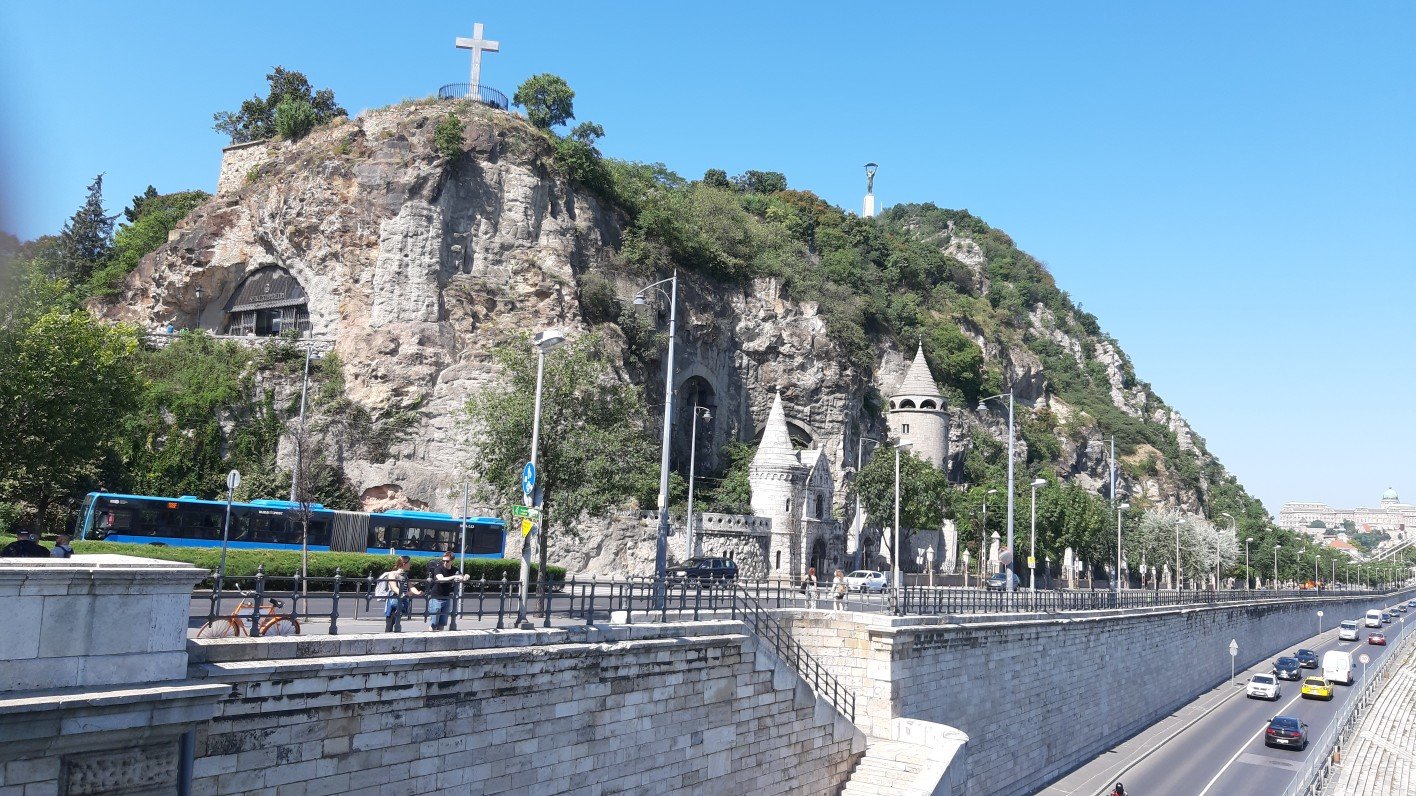 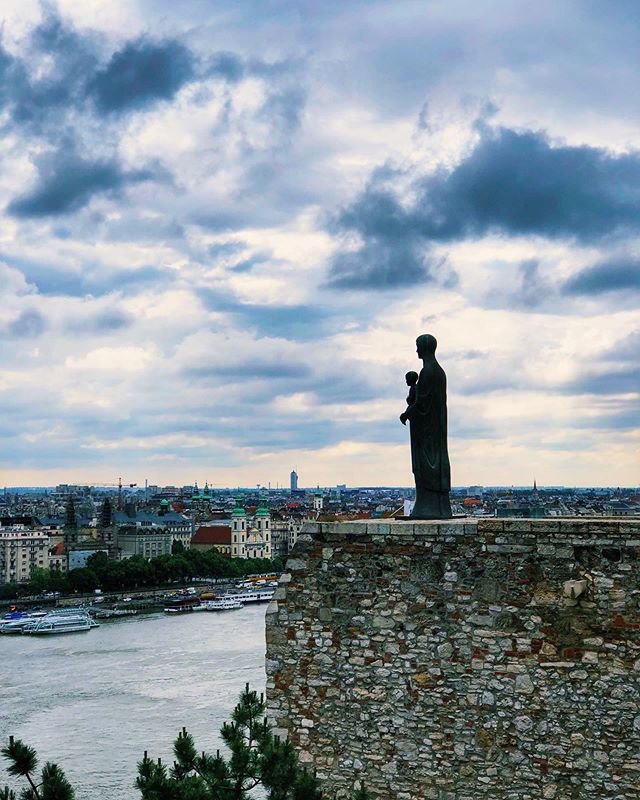 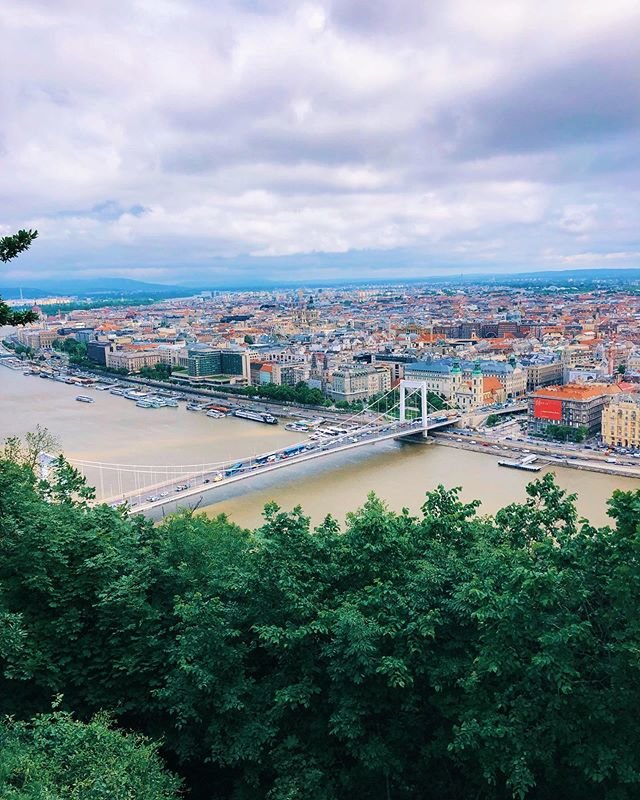 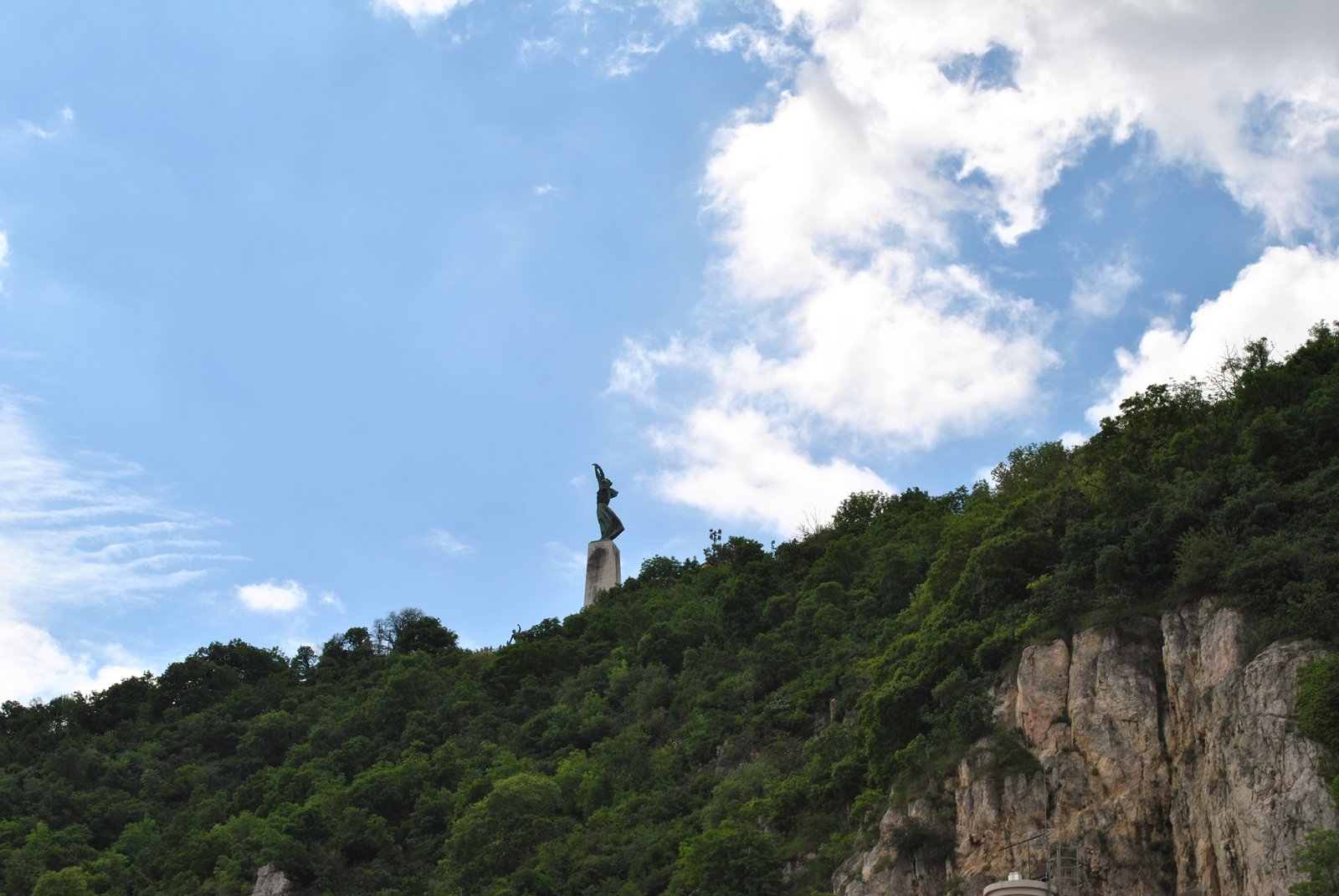 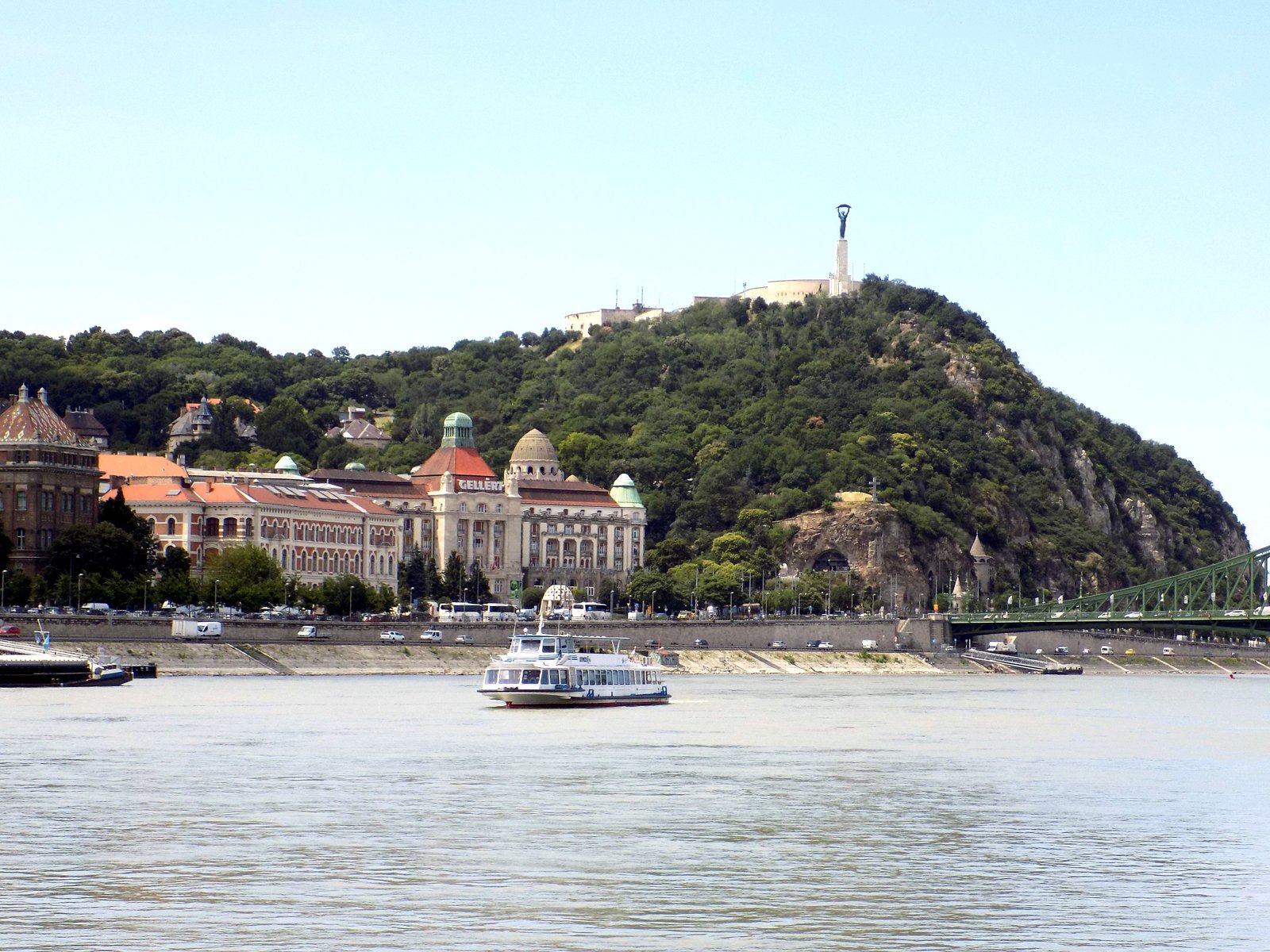 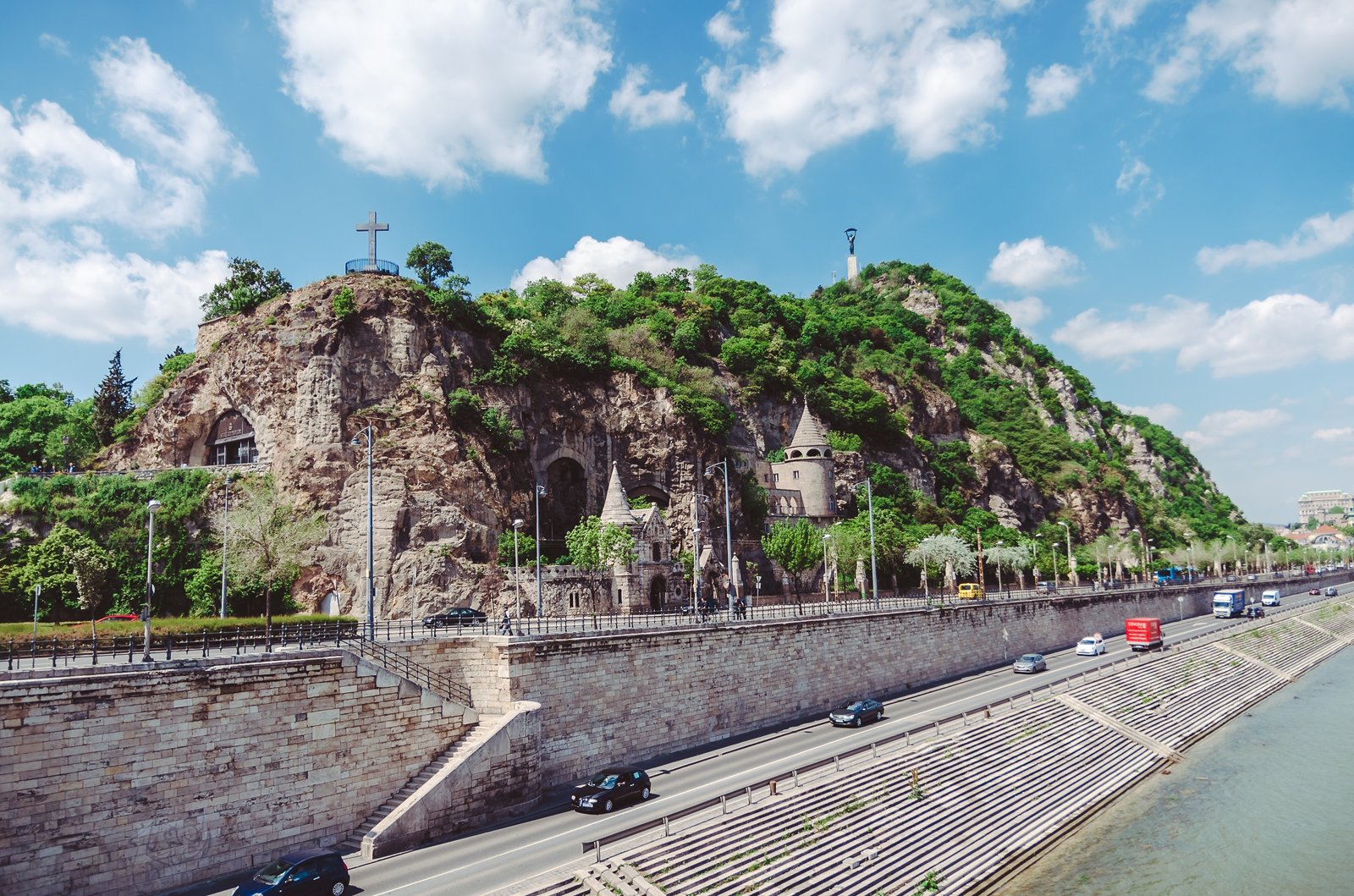 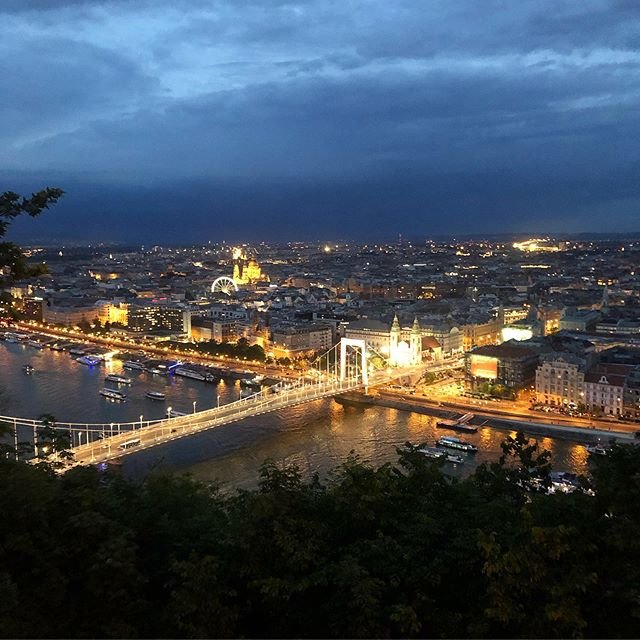 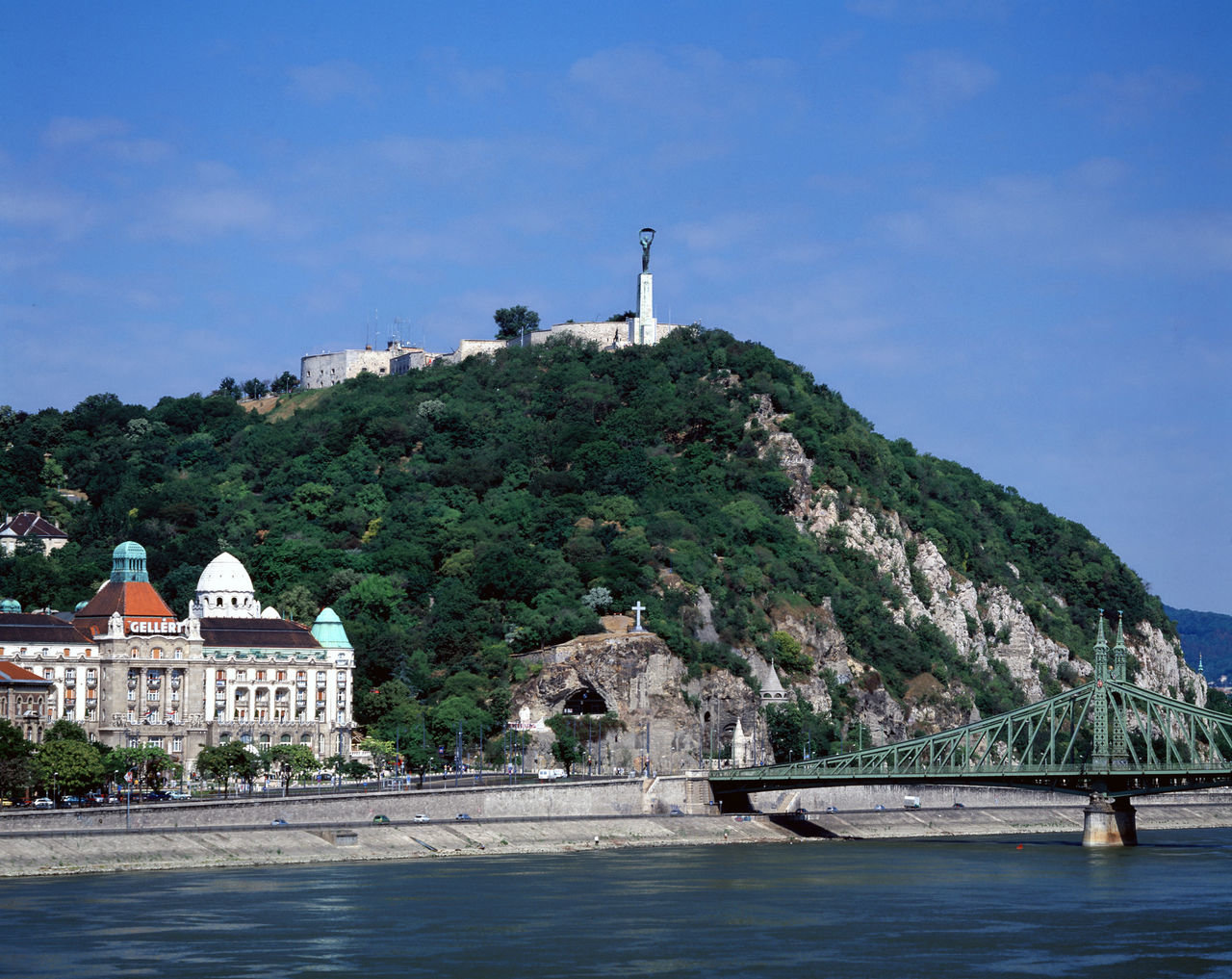 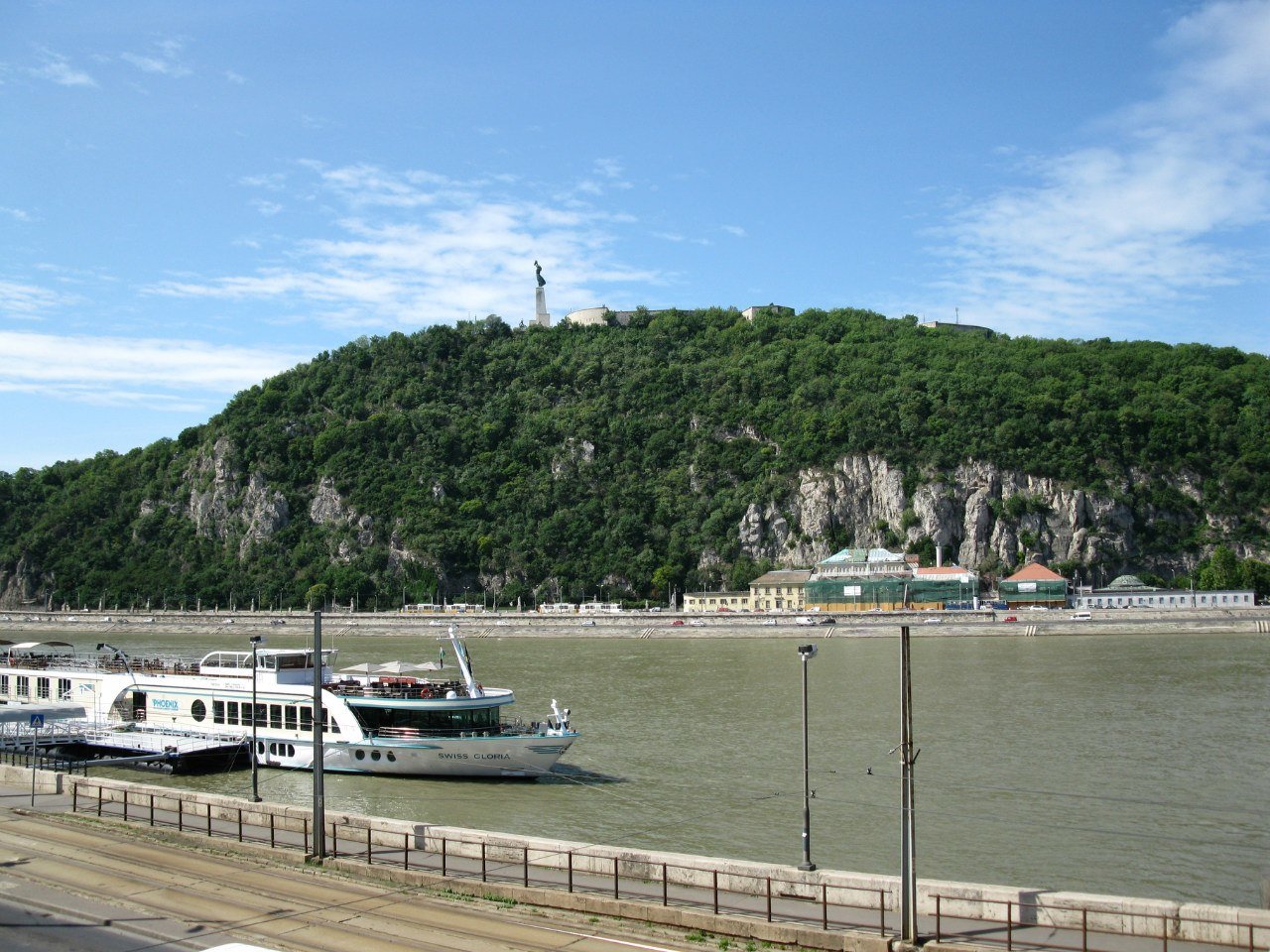 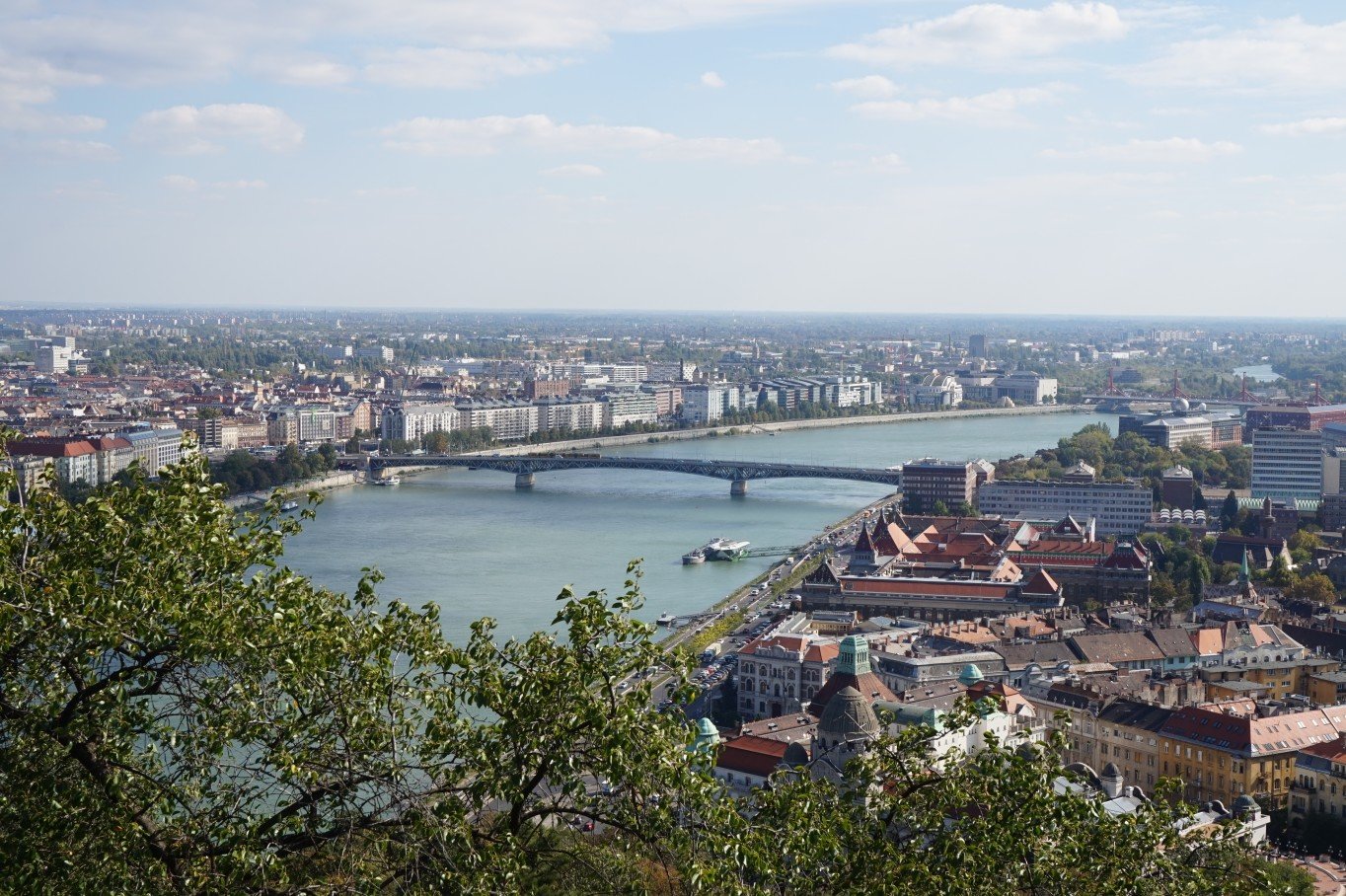 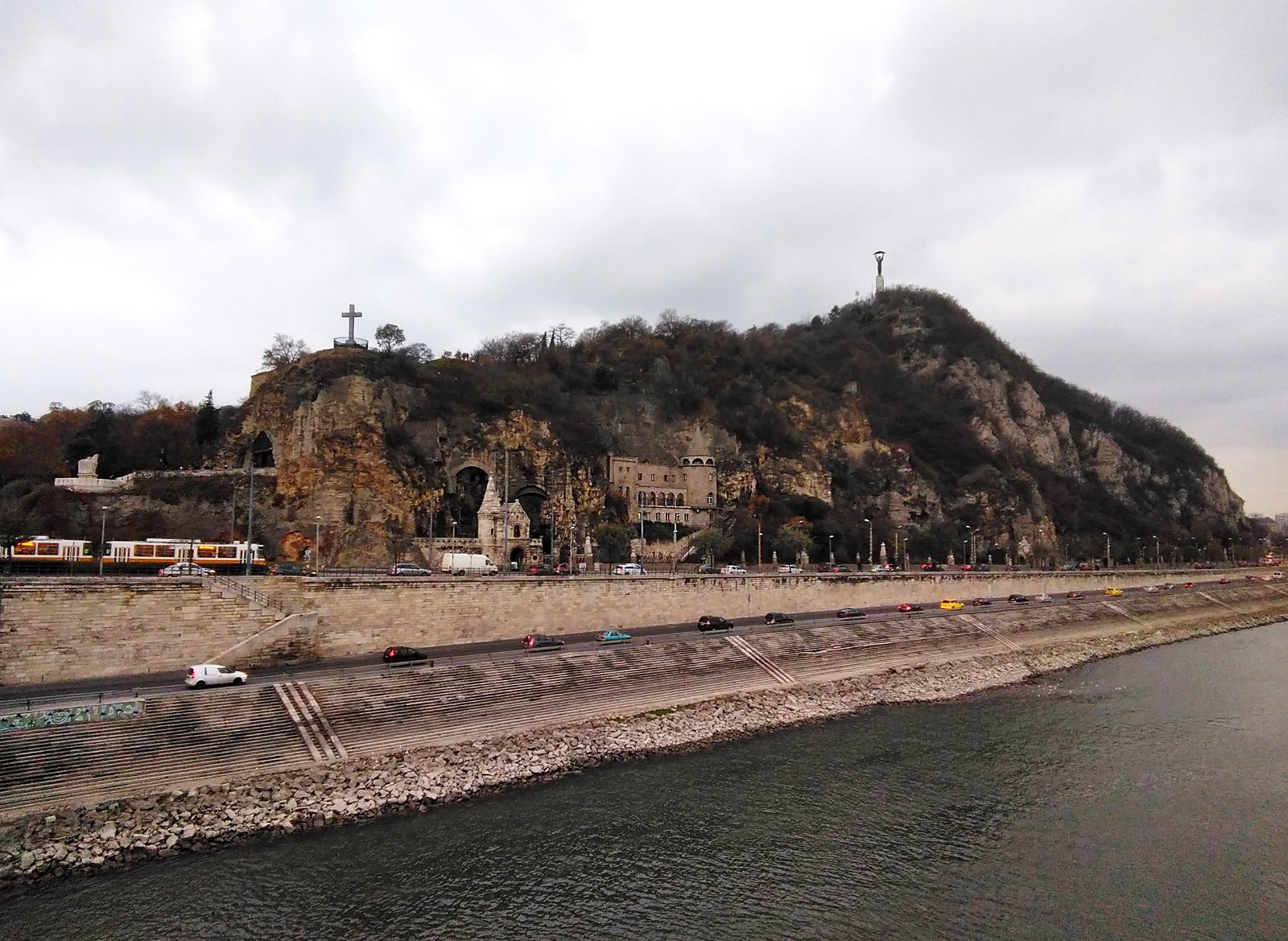 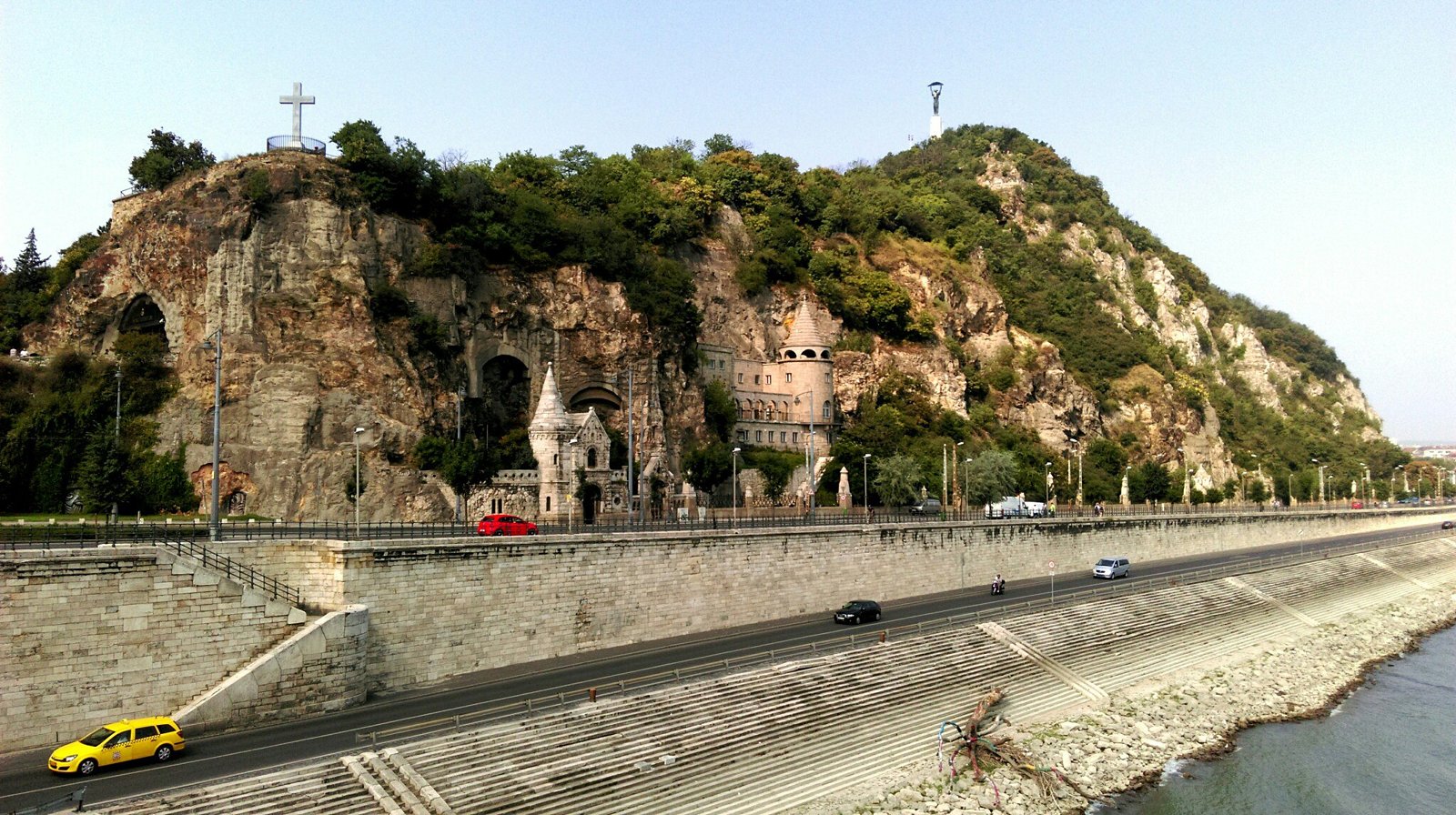 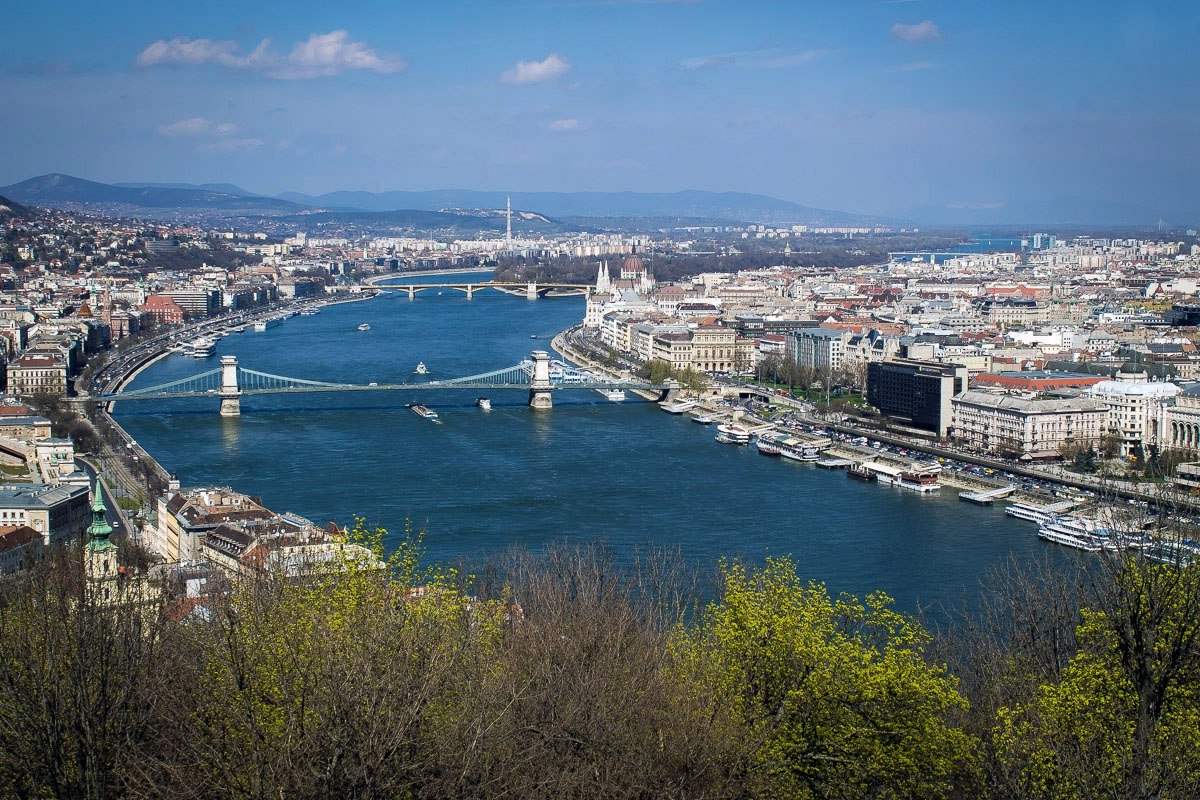 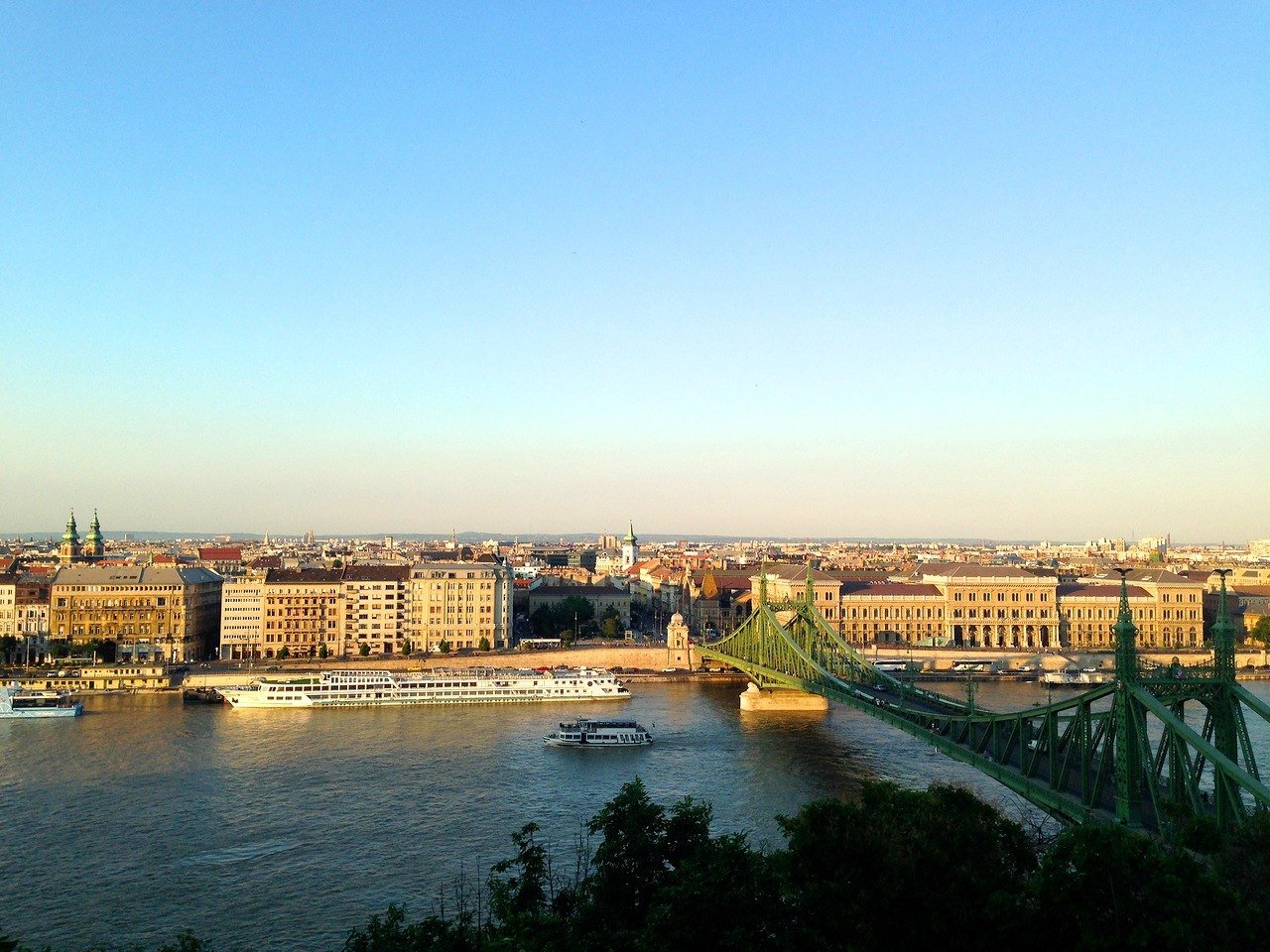