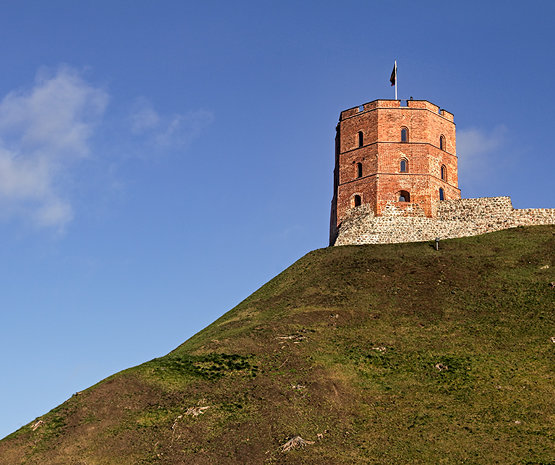 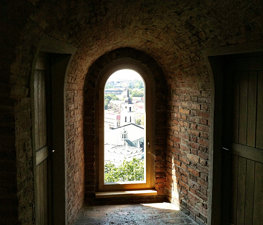 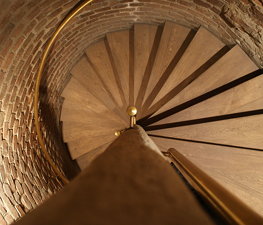 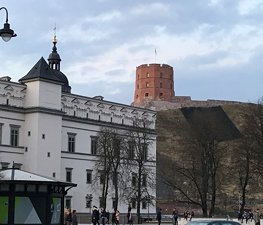 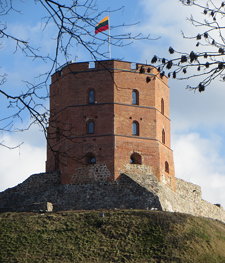 Gediminas' Tower is the only remaining part of the Upper Castle in Vilnius, Lithuania.

, Lithuania]] The first fortifications were built of wood by the Duke of the Grand Duchy of Lithuania, Gediminas. Later the first brick castle was completed in 1409 by Grand Duke Vytautas the Great. Some remnants of the old castle have been restored, guided by archeological research.

It is possible to climb to the top of the hill by foot or by taking a funicular. The tower houses an exposition of archeologic findings from the hill and the surrounding areas. It is also an excellent vantage point, from where the panorama of Vilnius' Old Town can be admired.

Gediminas' Tower is an important state and historic symbol of the city of Vilnius and and of Lithuania itself. It is depicted on the national currency, the litas, and is mentioned in numerous Lithuanian patriotic poems and folk songs. The Flag of Lithuania was re-hoisted atop the tower on October 7, 1988, during the independence movement that was finalized by the Act of the Re-Establishment of the State of Lithuania on March 11, 1990. A reconstruction of the Royal Palace of Lithuania was completed in 2009, and is located near the base of the hill upon which Gediminas' Tower stands.

Irina
A must-visit while in Vilnius. Best season to go is late spring. It is a moderately exerting hike up the hill, but the view is absolutely worth it!

Mhmtali
The Vilnius Castle Museum was opened in 1960. An observation deck on the top of the tower is the best place from which to appreciate a magnificent panorama of Vilnius.

Vytautas Juzėnas
The Vilnius Castle Museum was opened in 1960. An observation deck on the top of the tower is the best place from which to appreciate a magnificent panorama of Vilnius.

Ahmad Fneish
Nice mini hike to the tower, you can take the electric cable cart if you feeling lazy. Nice view seeing Vilnius old town from one side and the new town from another.

Alexey Boriskin
If you visit the hill at night, you may suddenly find out that gate is locked. Don't know how this problem is resolved in general, but thin persons may squeeze through the bars or carefully climb over

Irina
For the stunning views of Vilnius, it's here, or the TV tower. Although the view from here is more picturesque... Vilnius is full of history. Here, it's more pre-USSR-oriented.
Load more comments
foursquare.com
8.8/10
Chris Romas, Pavel Sidorovich and 35,098 more people have been here
I've been here
Add to wishlist

Gediminas’ Tower of the Upper Castle on Foursquare

The Royal Palace of Lithuania (Lithuanian: Valdovų rūmai) was a p

The Cathedral Square (Lithuanian: Katedros aikštė) in Vilnius is t

The Bernardine Garden (previously known as Sereikiškės Park'), in L

Three Crosses (Lithuanian: Trys kryžiai) is a monument in Vilnius,

Castle Trúba (Stramberg) is a tourist attraction, one of the Castles 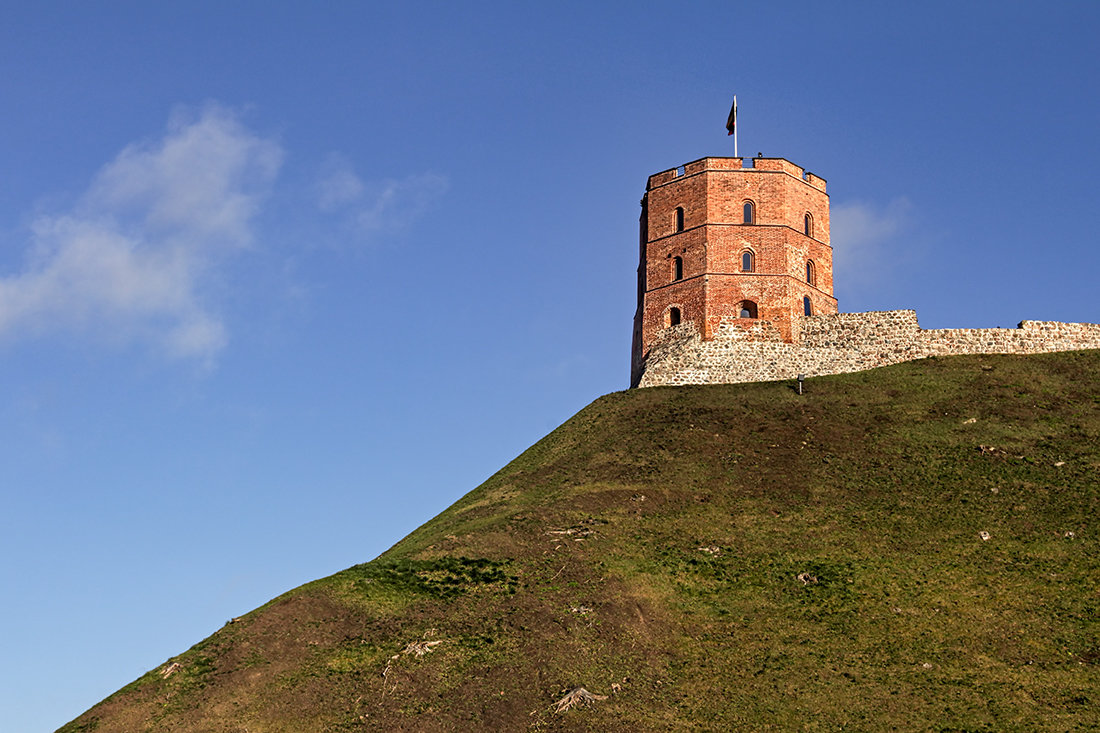 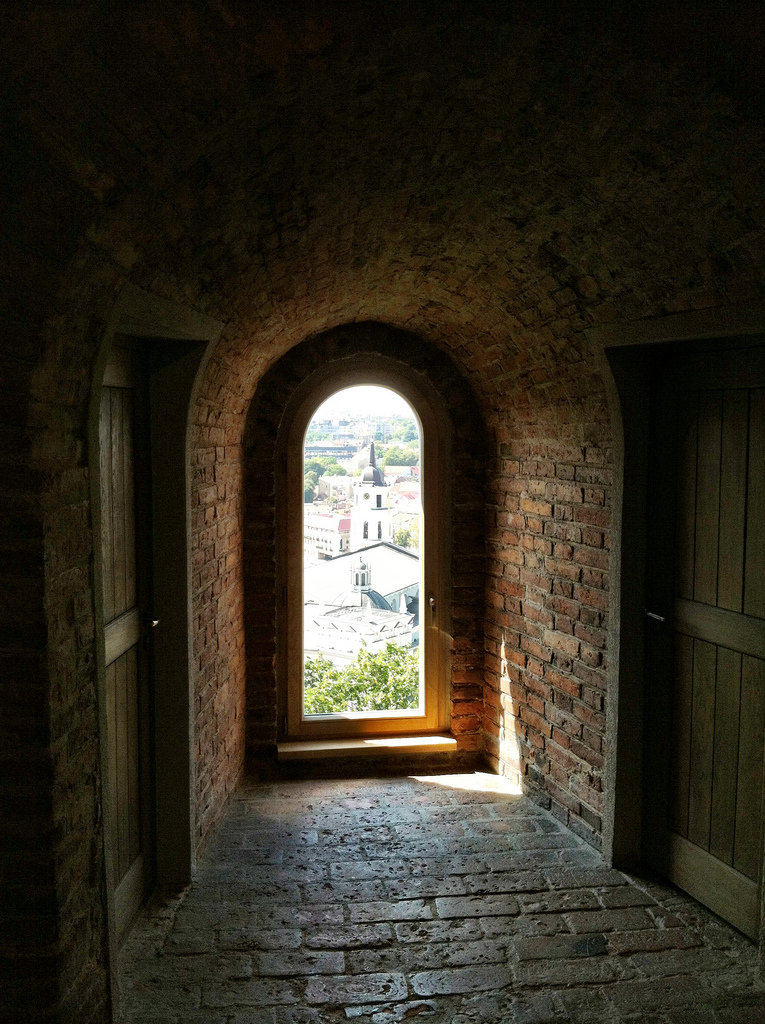 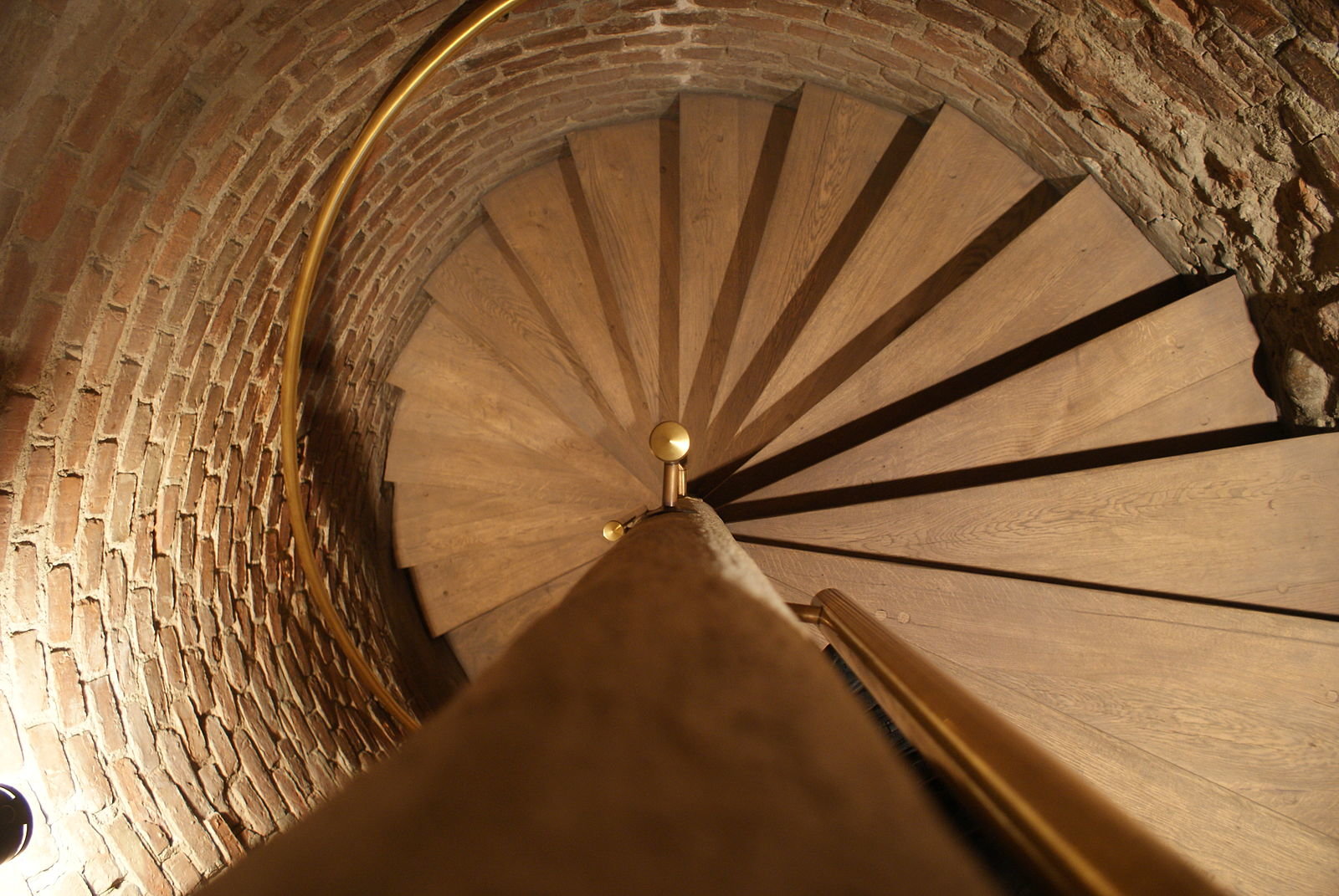 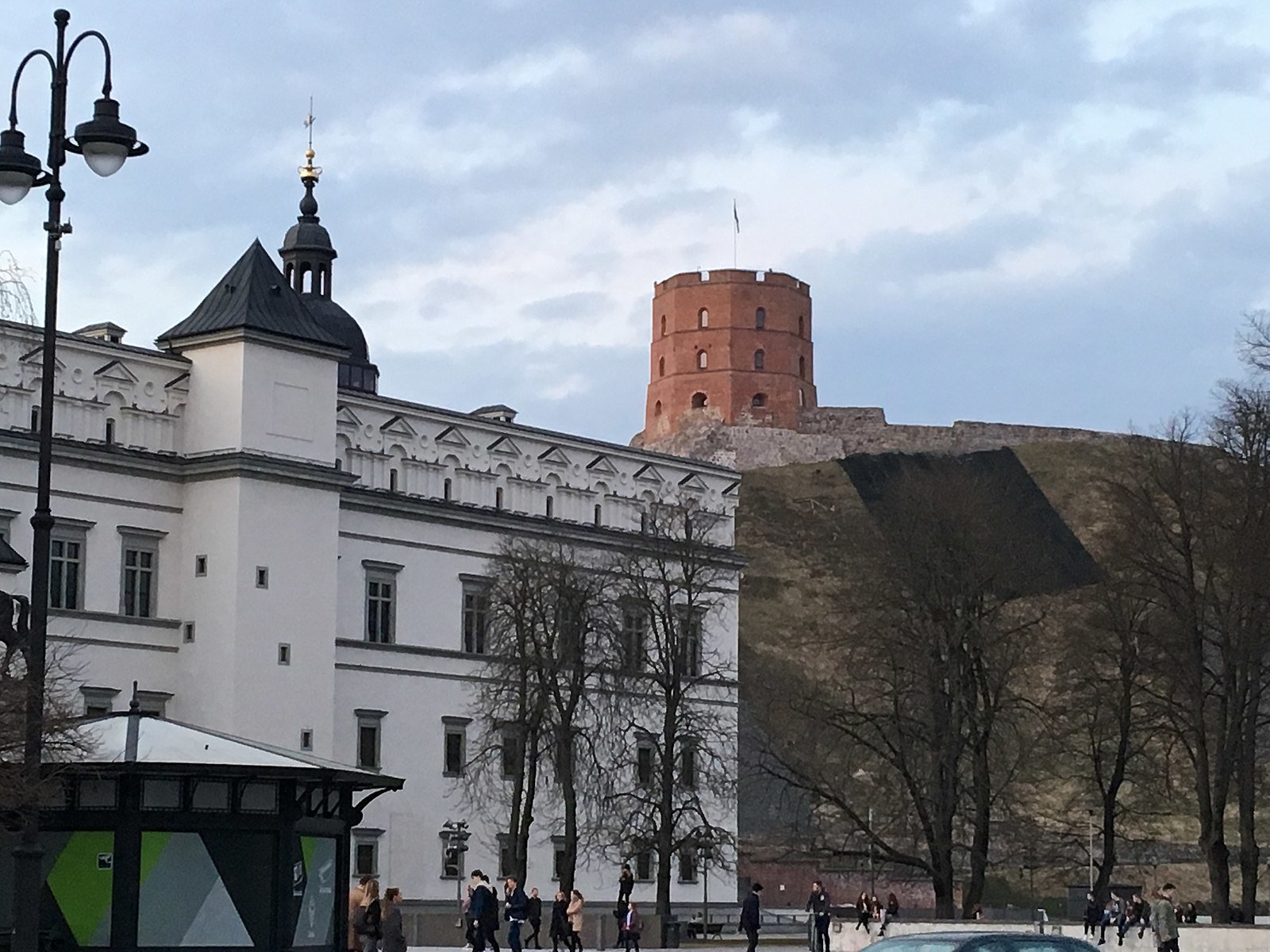 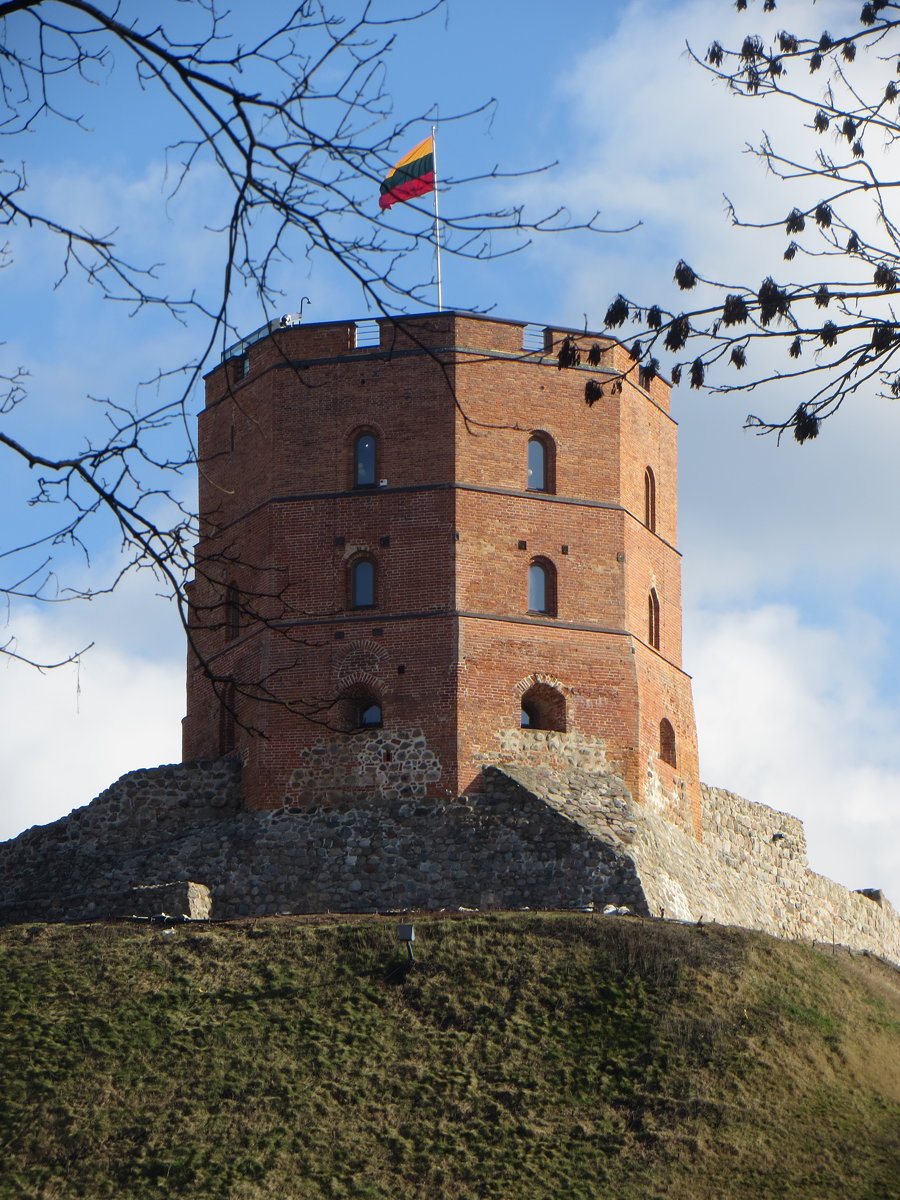 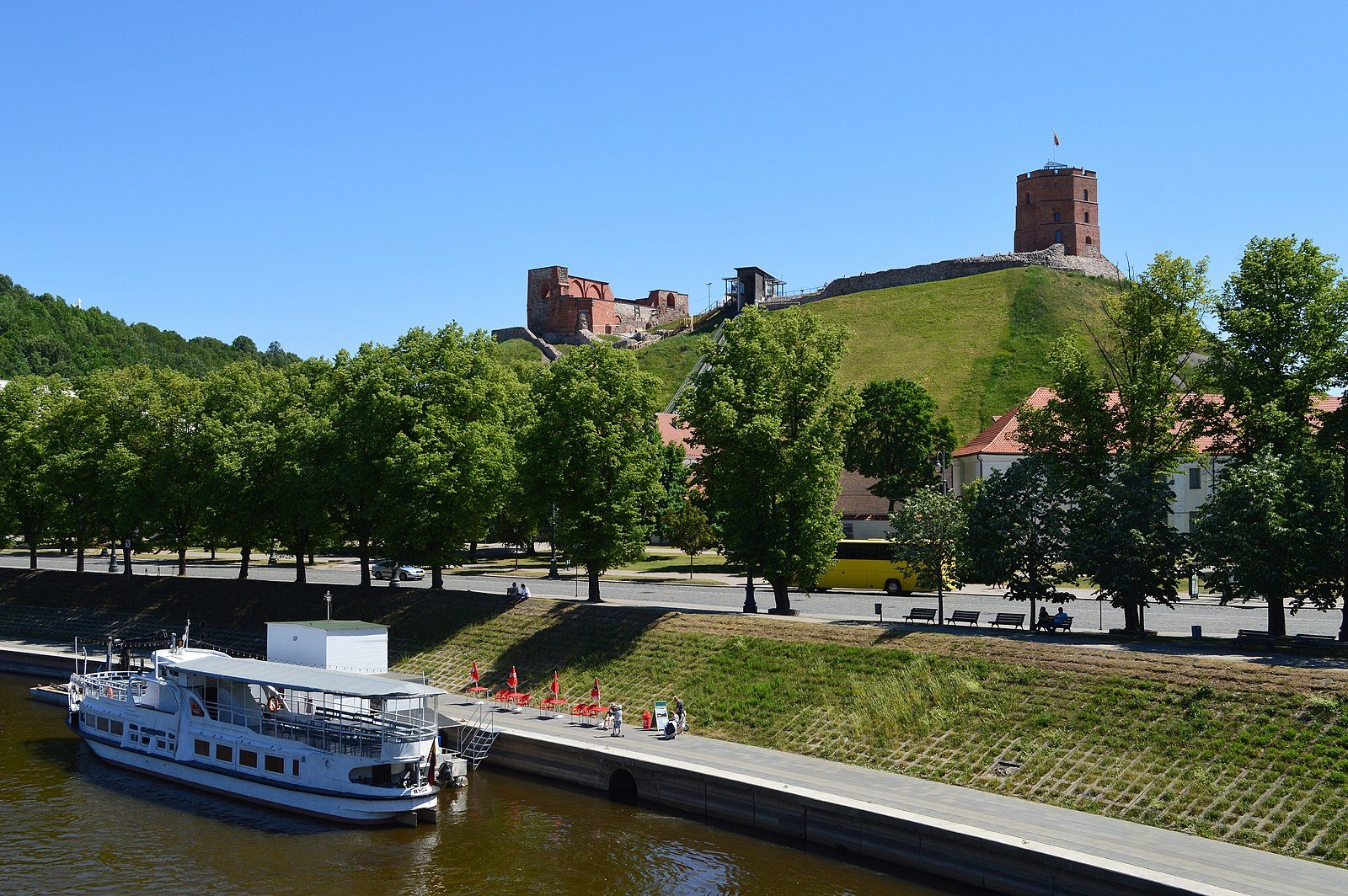 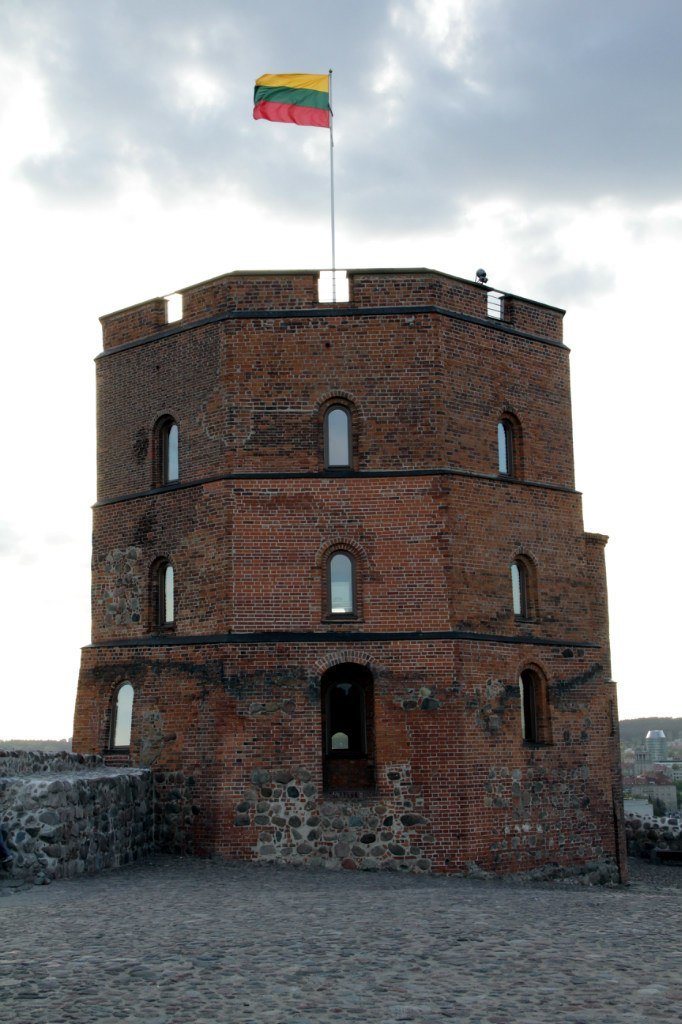 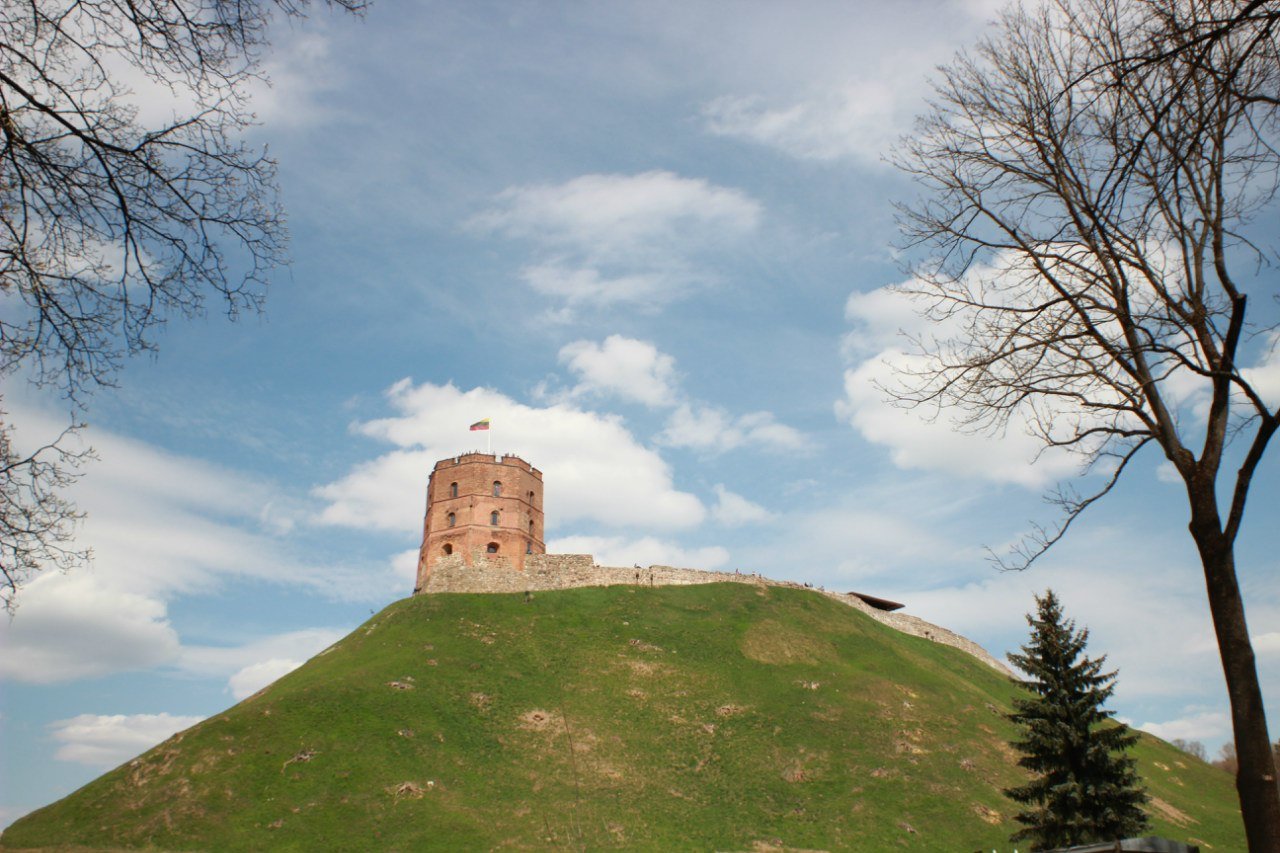 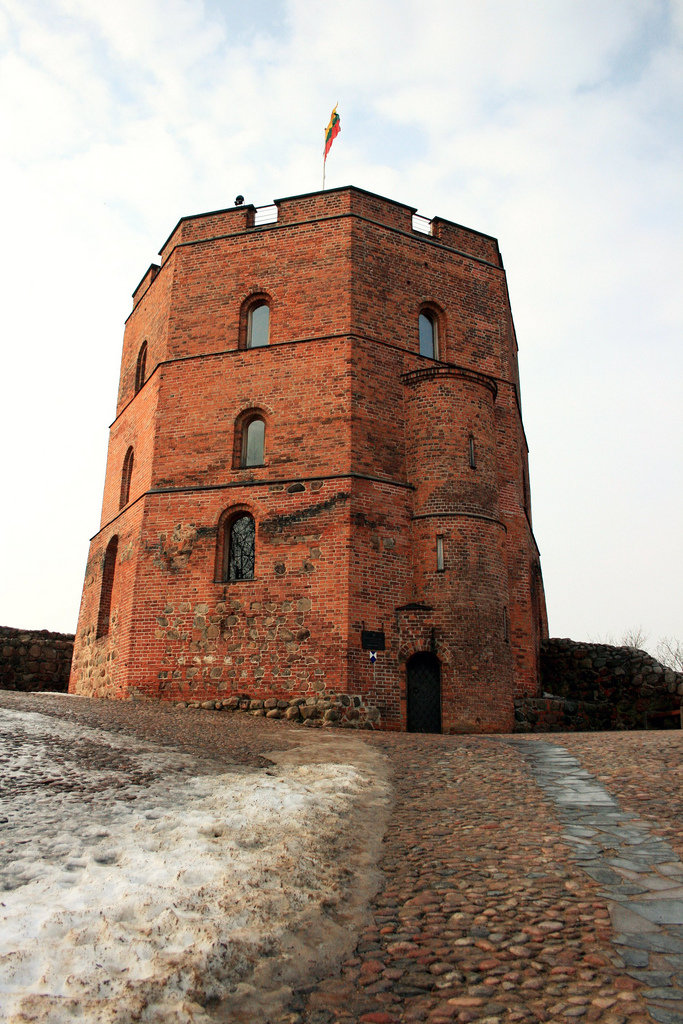 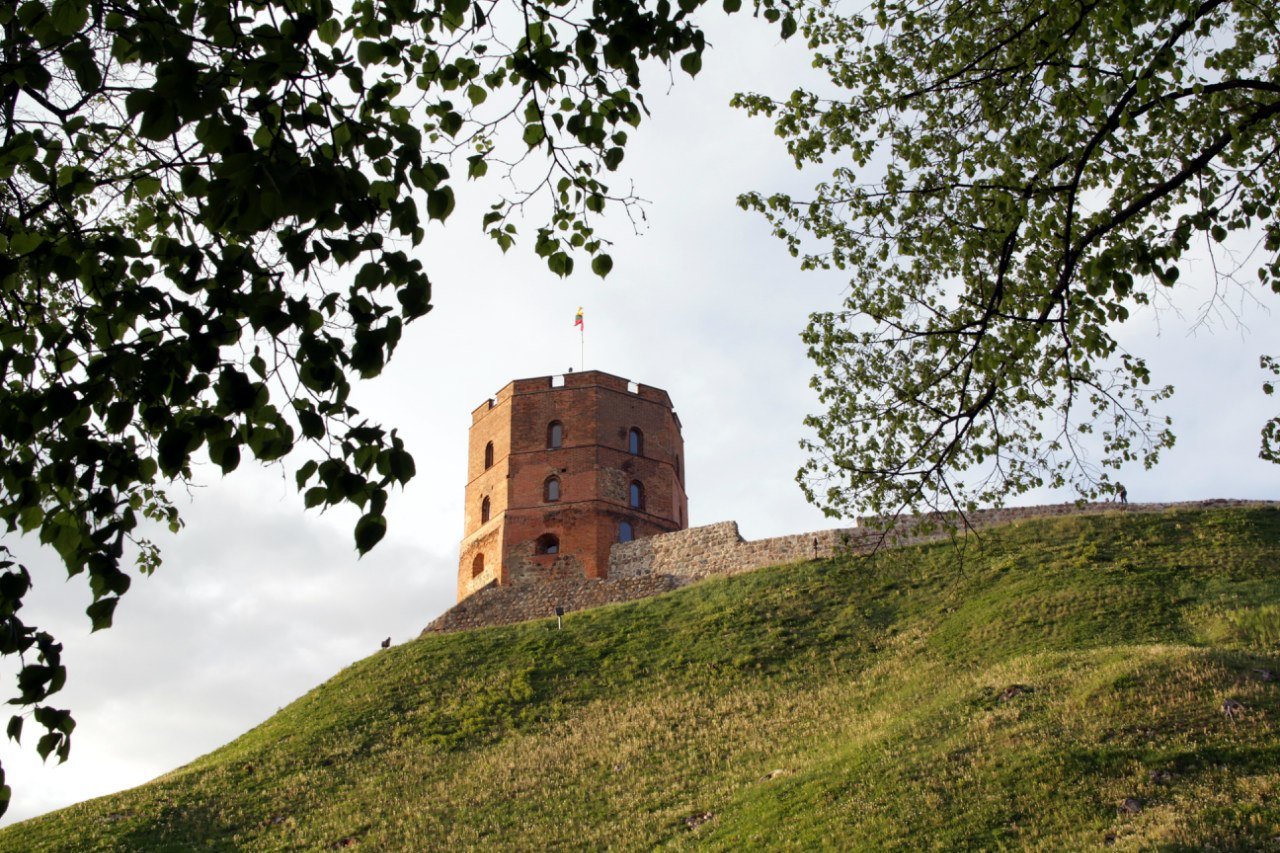 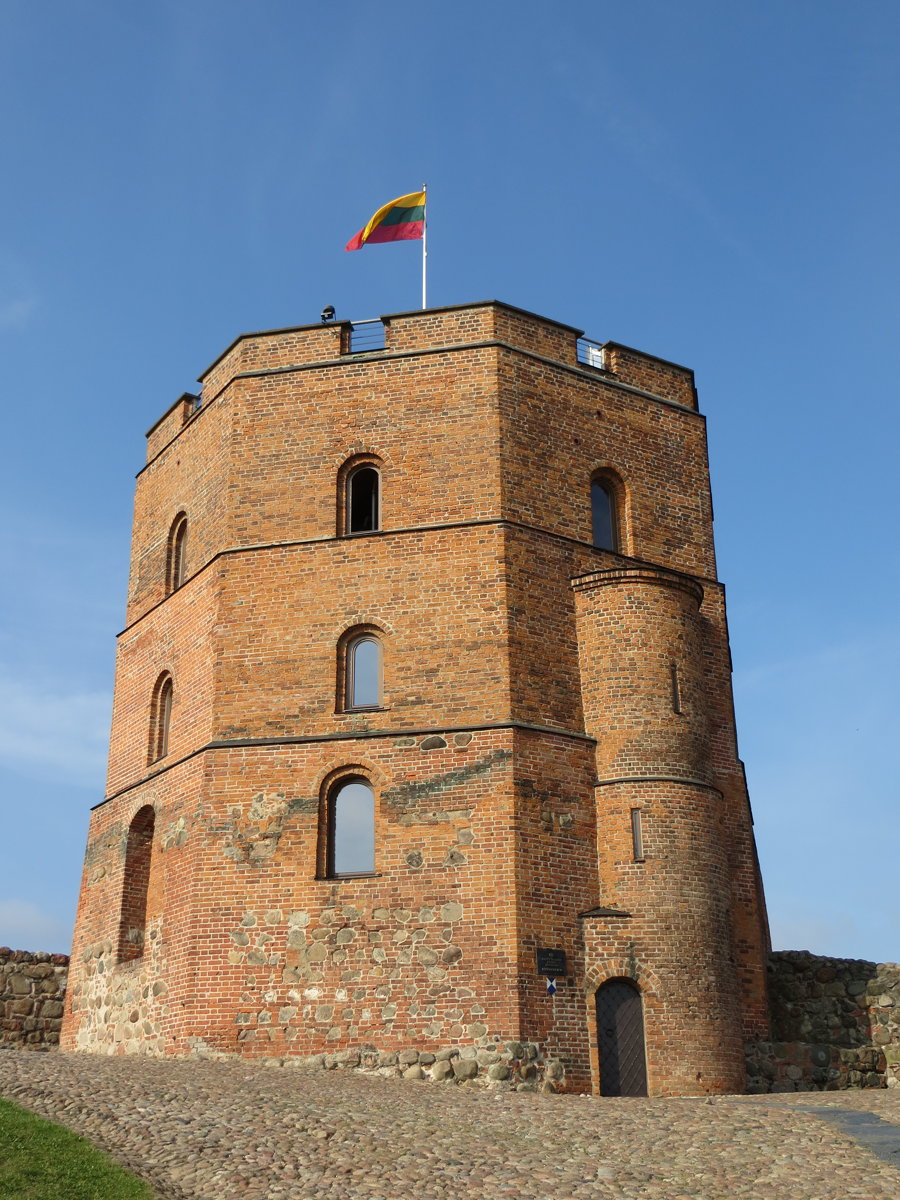 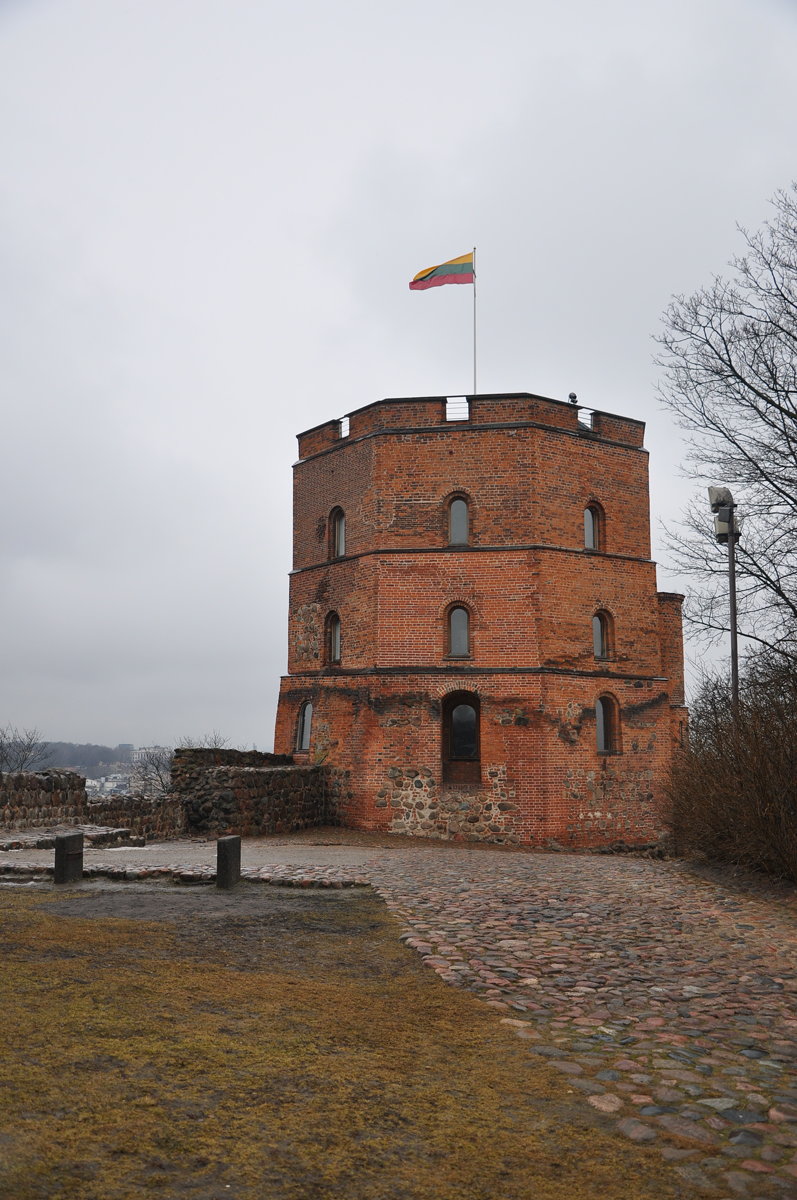 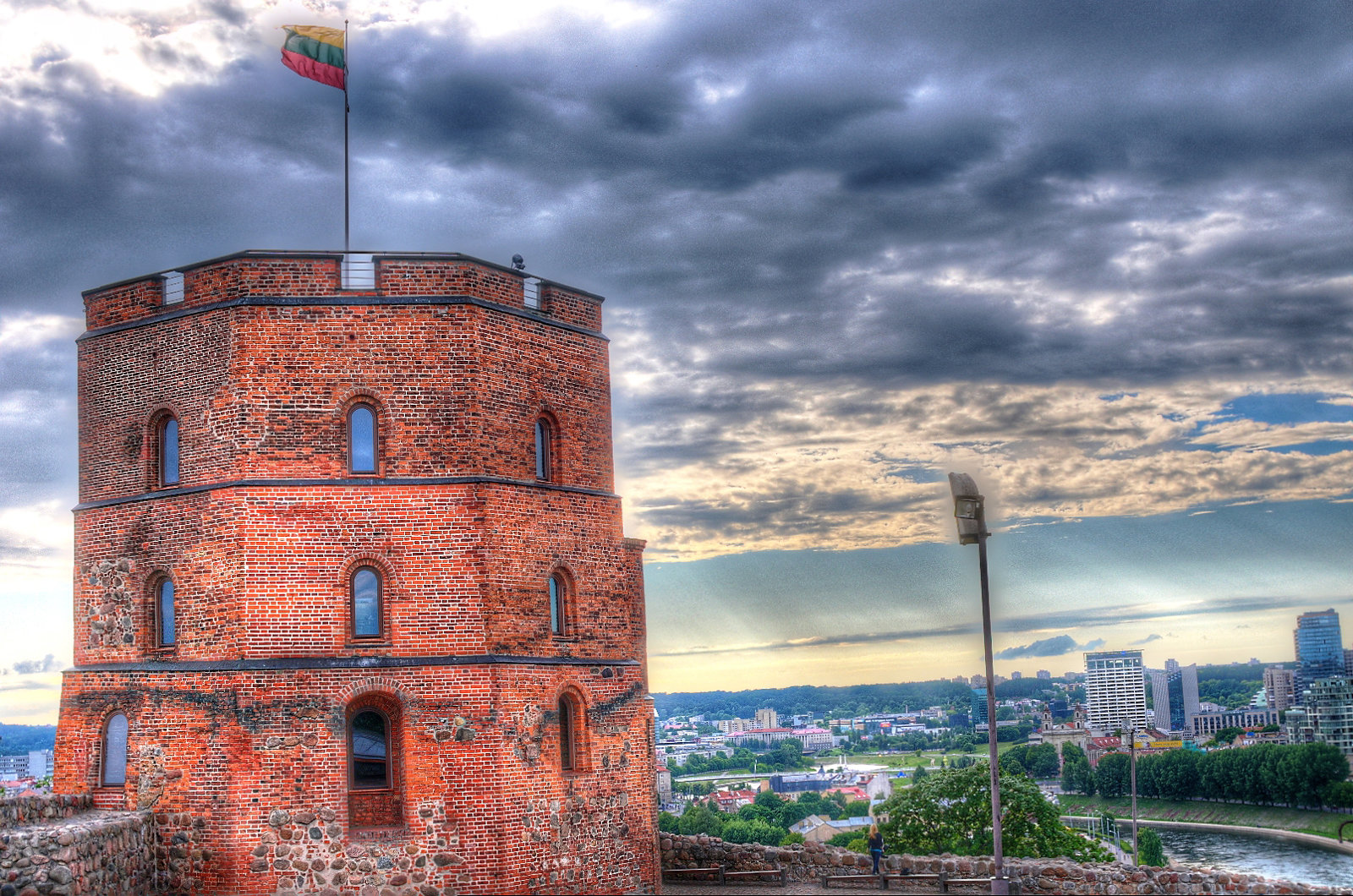 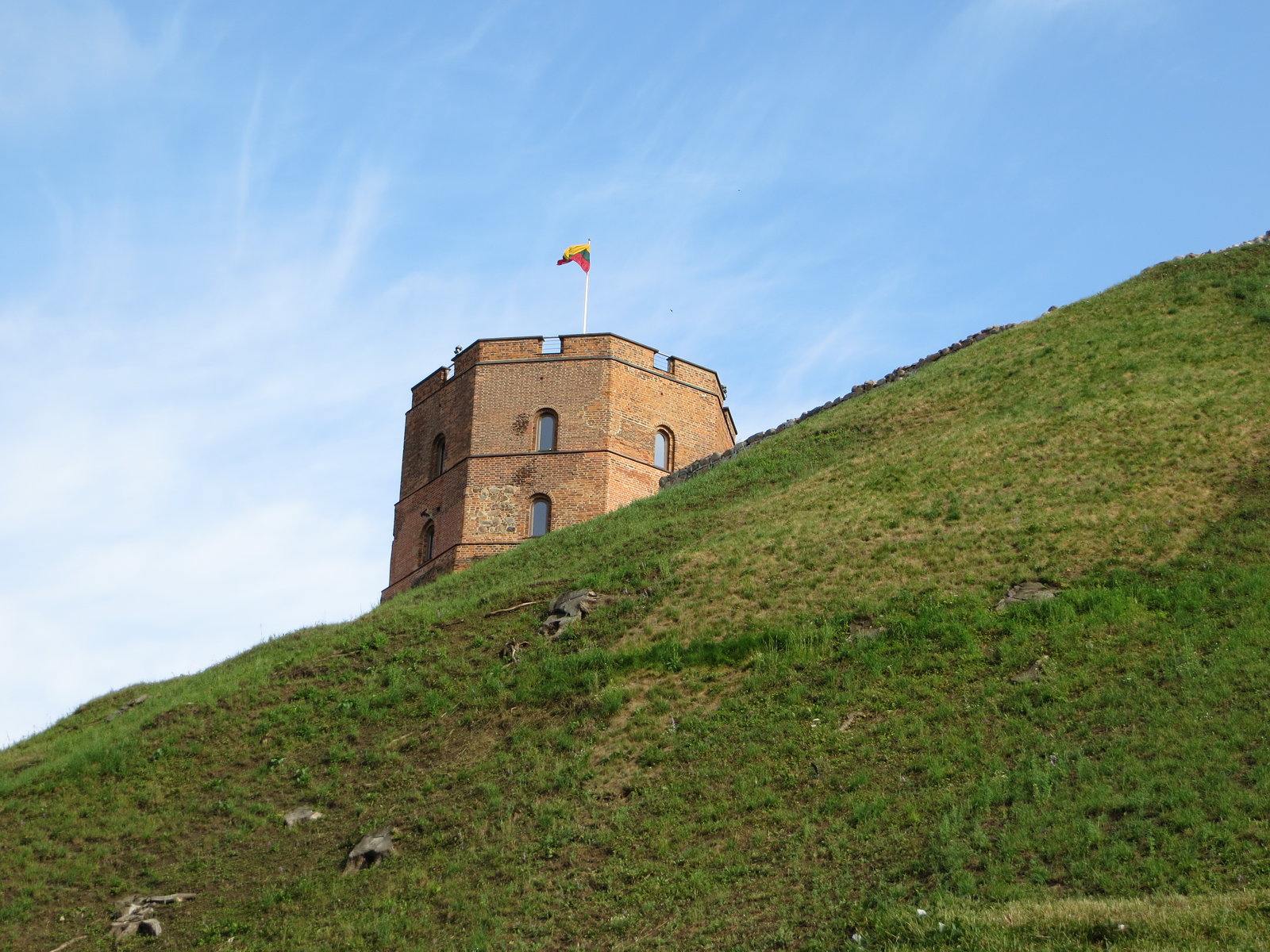 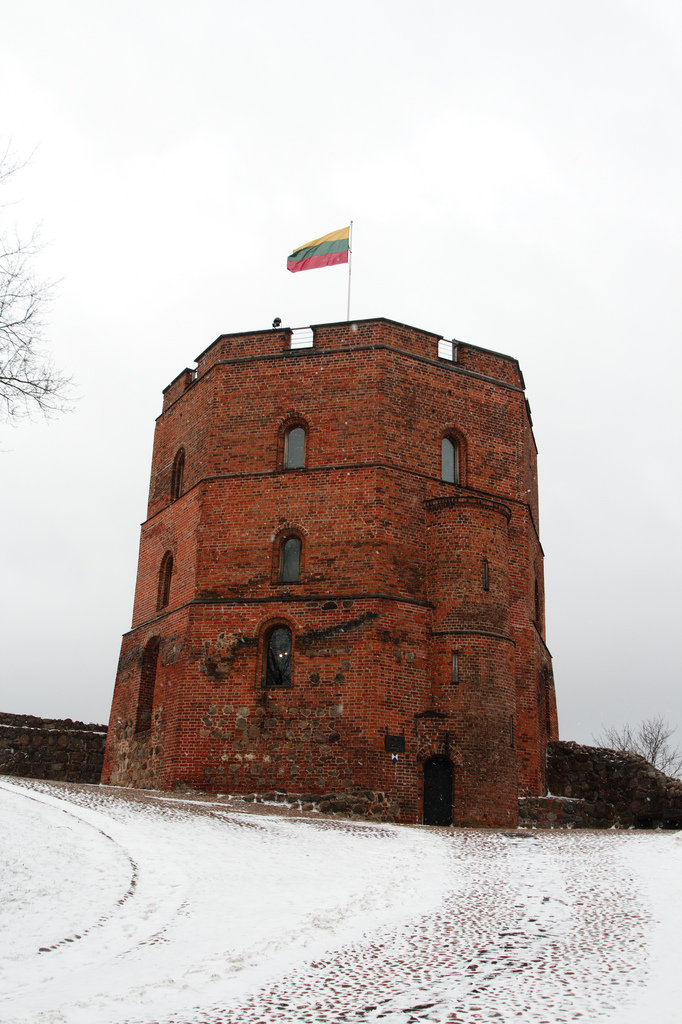 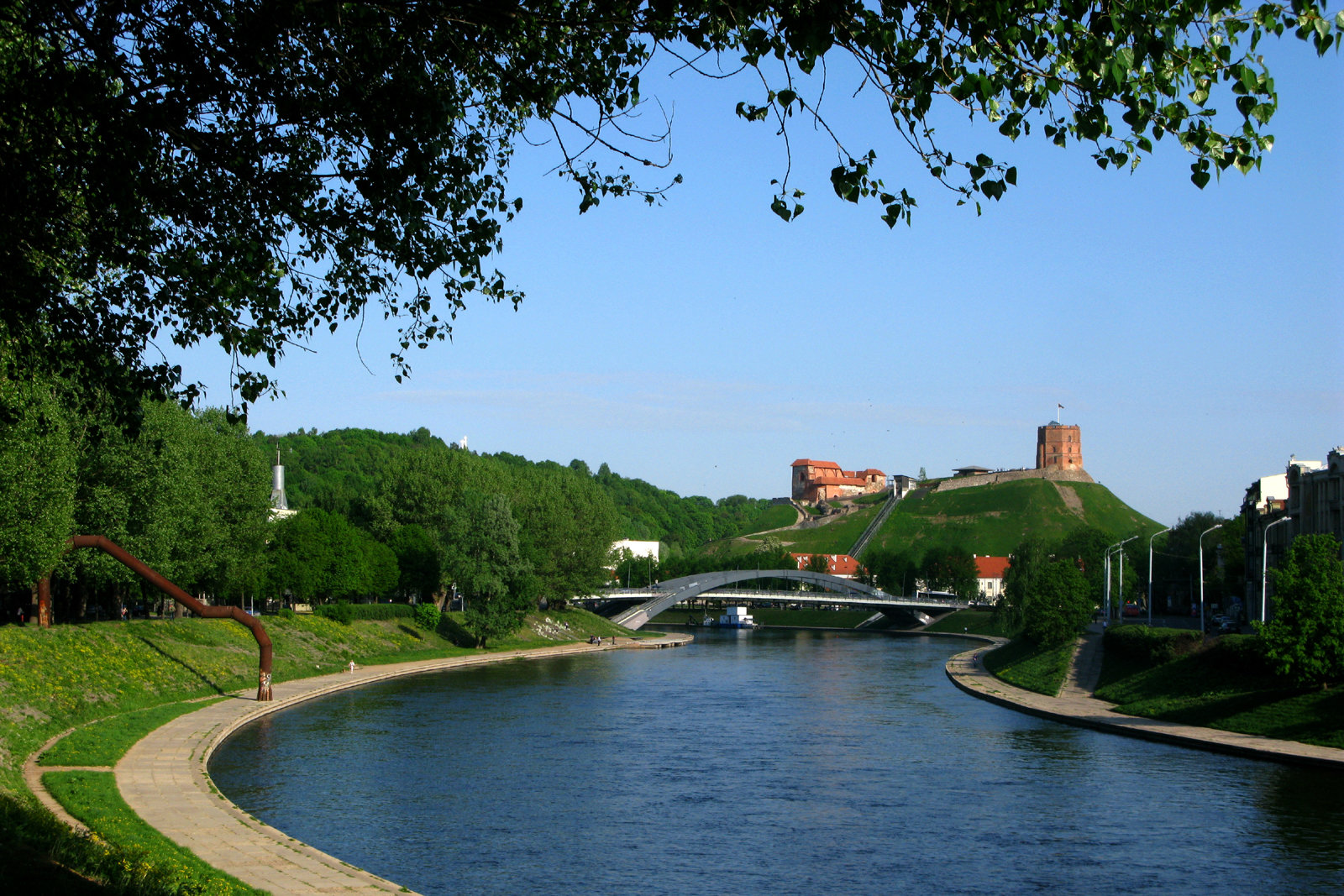 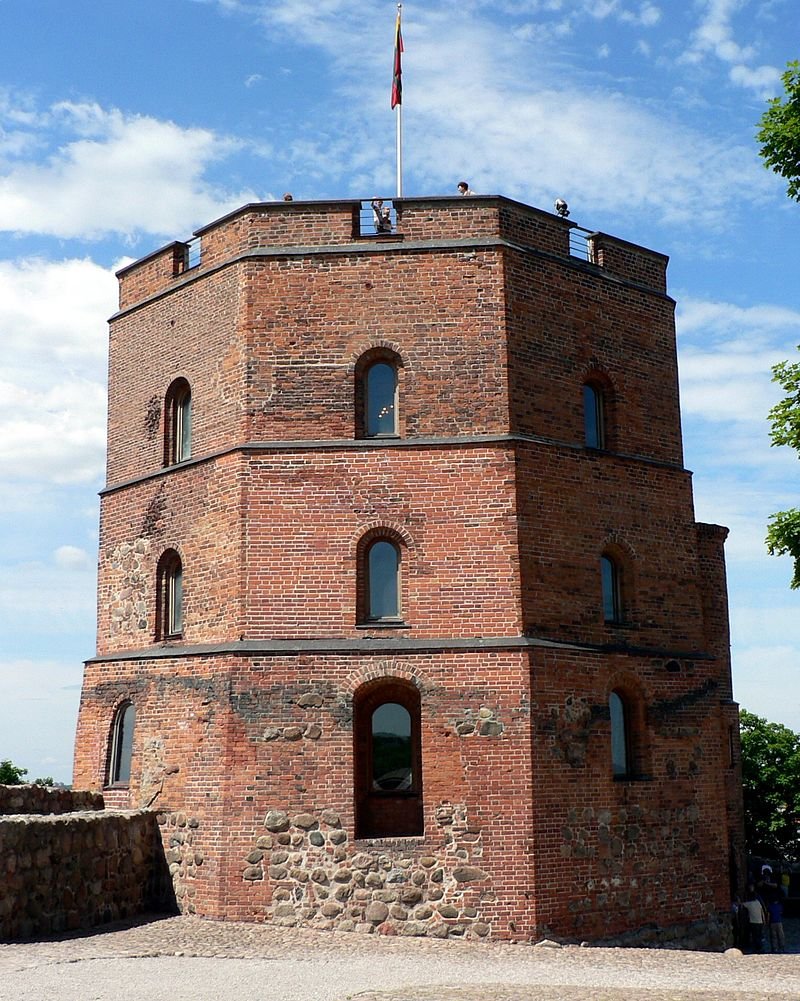 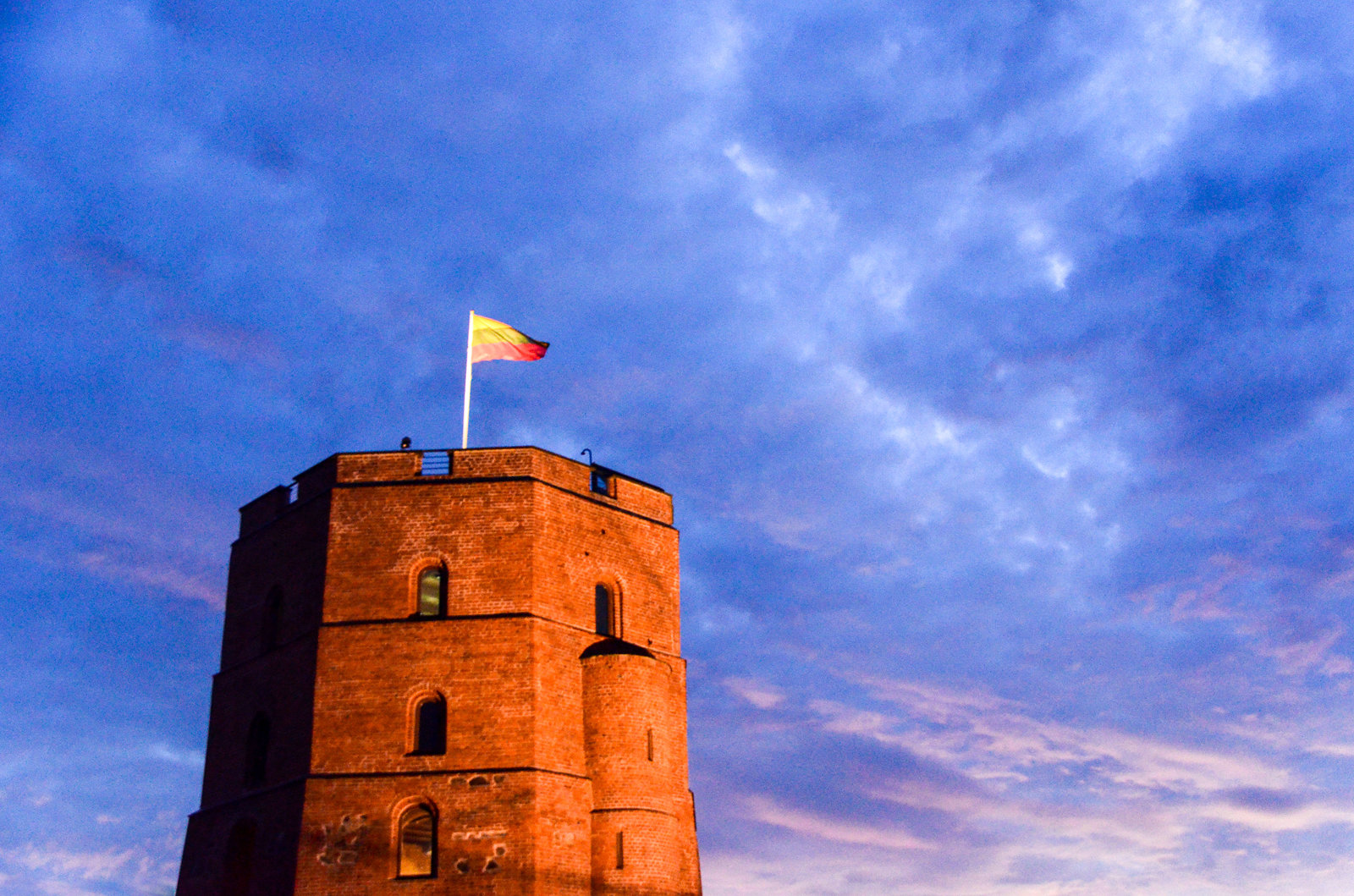 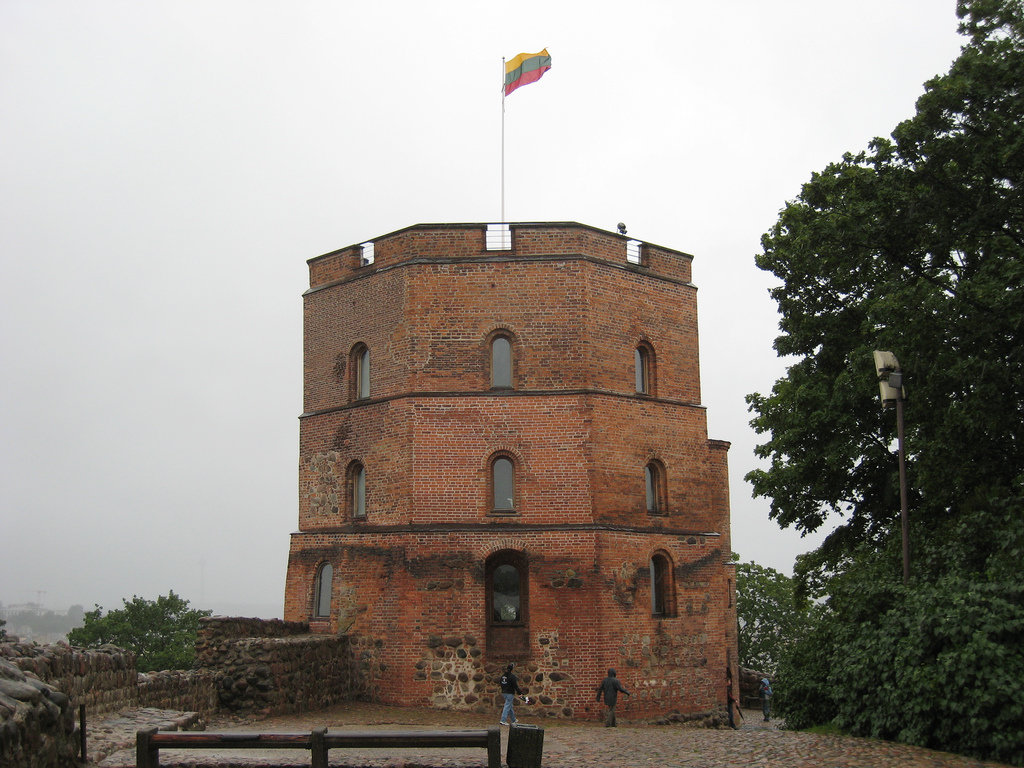 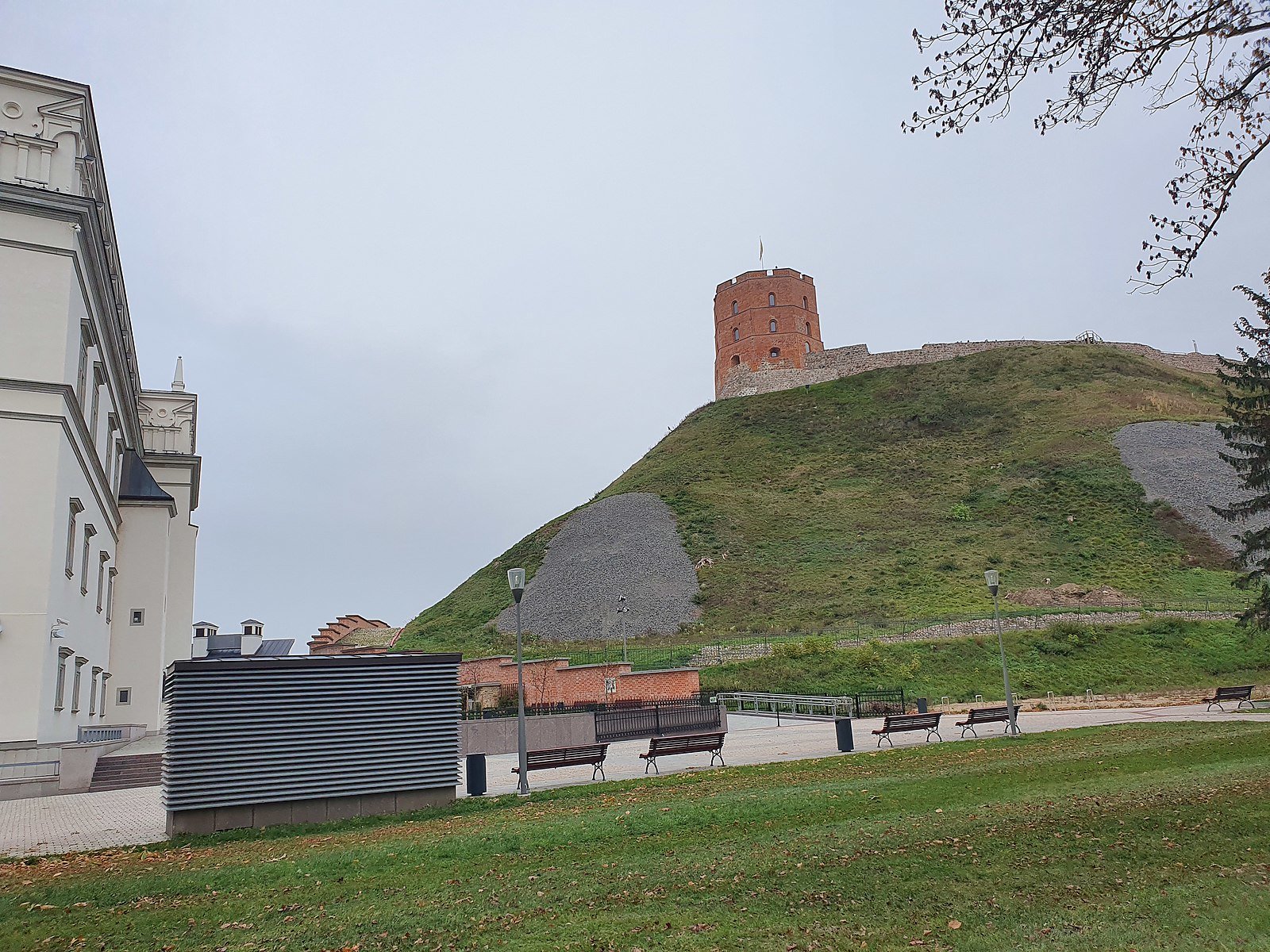 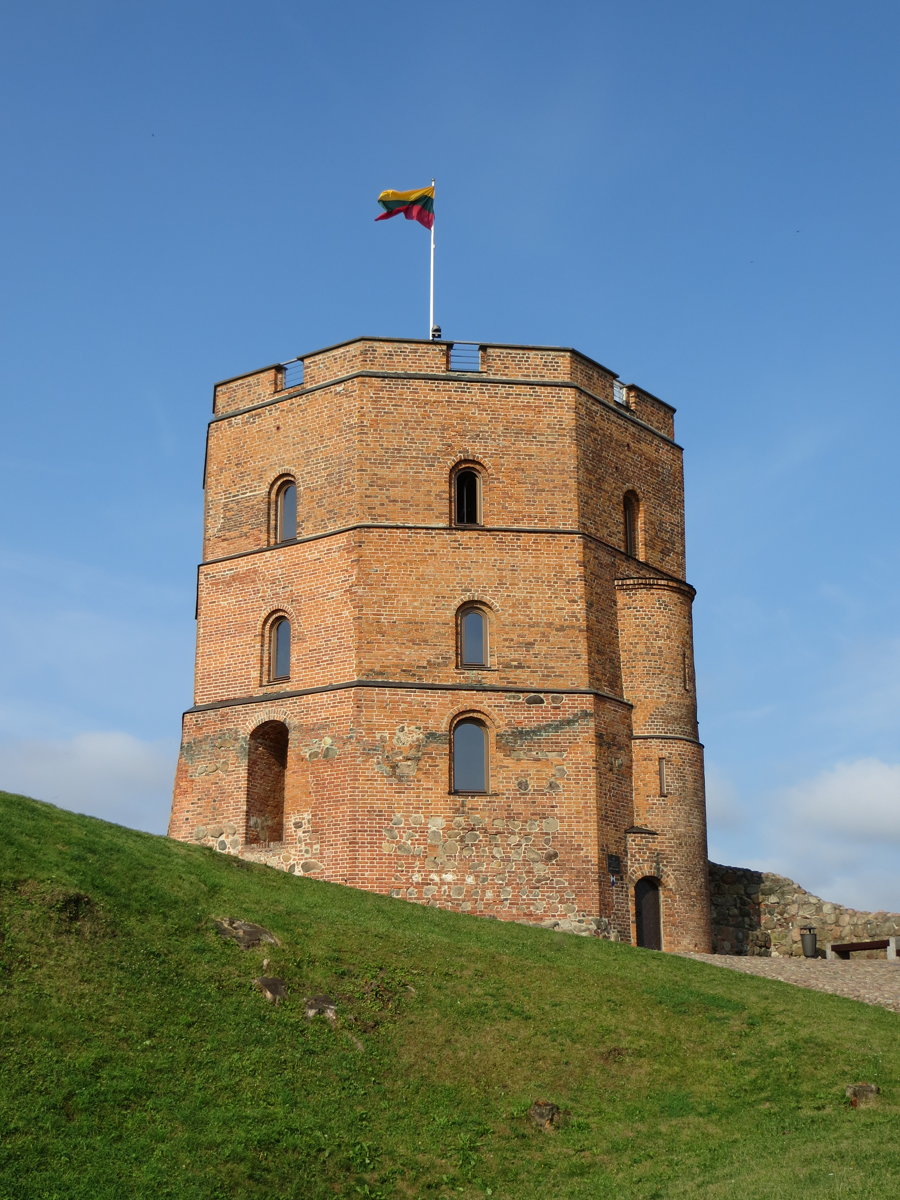