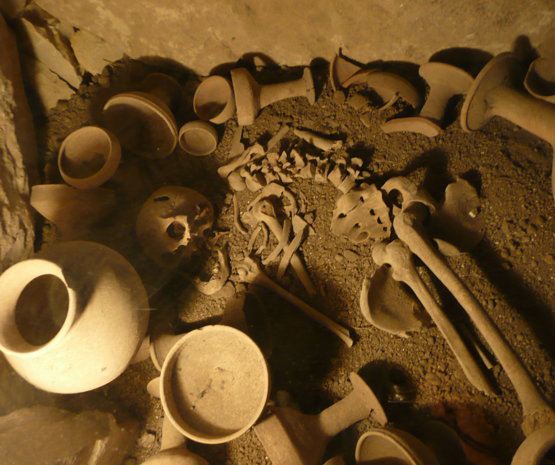 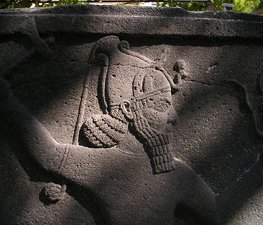 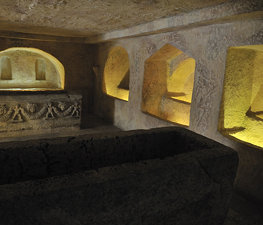 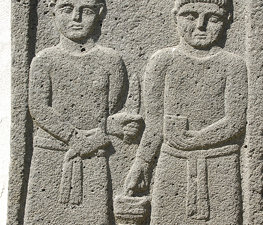 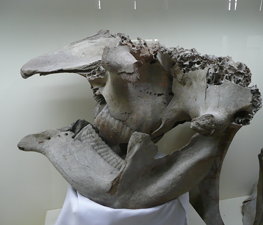 The Gaziantep Museum of Archaeology (Turkish: Gaziantep Arkeoloji Müzesi) is an archaeological museum located in the city of Gaziantep, Turkey. It housed for some years a collection of mosaics, most of which were excavated from the ancient Roman city site of Zeugma. A new museum, the Zeugma Mosaic Museum now houses those. After an overhaul of the displays the museum now houses a fine collection of finds from the region, well-organized and explained. Exhibits include a collection of paleolithic artifacts; items from a Bronze Age necropolis; Hittite, Persian, Roman, Hellenistic, and Commagene artworks and glassware; Ottoman and Islamic coins and medallions; and the skeleton of a mammoth. Attached to the museum is a garden containing a selection of stone artifacts, including pagan tombstones from Zeugma, Christian tombstones, and Hittite statuary.

The museum in its current form dates from 2005, when it was substantially enlarged to house the newly discovered Zeugma mosaics.

Tips & Hints
Arrange By:
Popular first New first
There are no tips nor hints for Gaziantep Museum of Archaeology yet. Maybe be you will be the first one to post useful information for fellow travellers? :)
1.0/10
I've been here
Add to wishlist

Yesemek Quarry and Sculpture Workshop is an open-air museum and 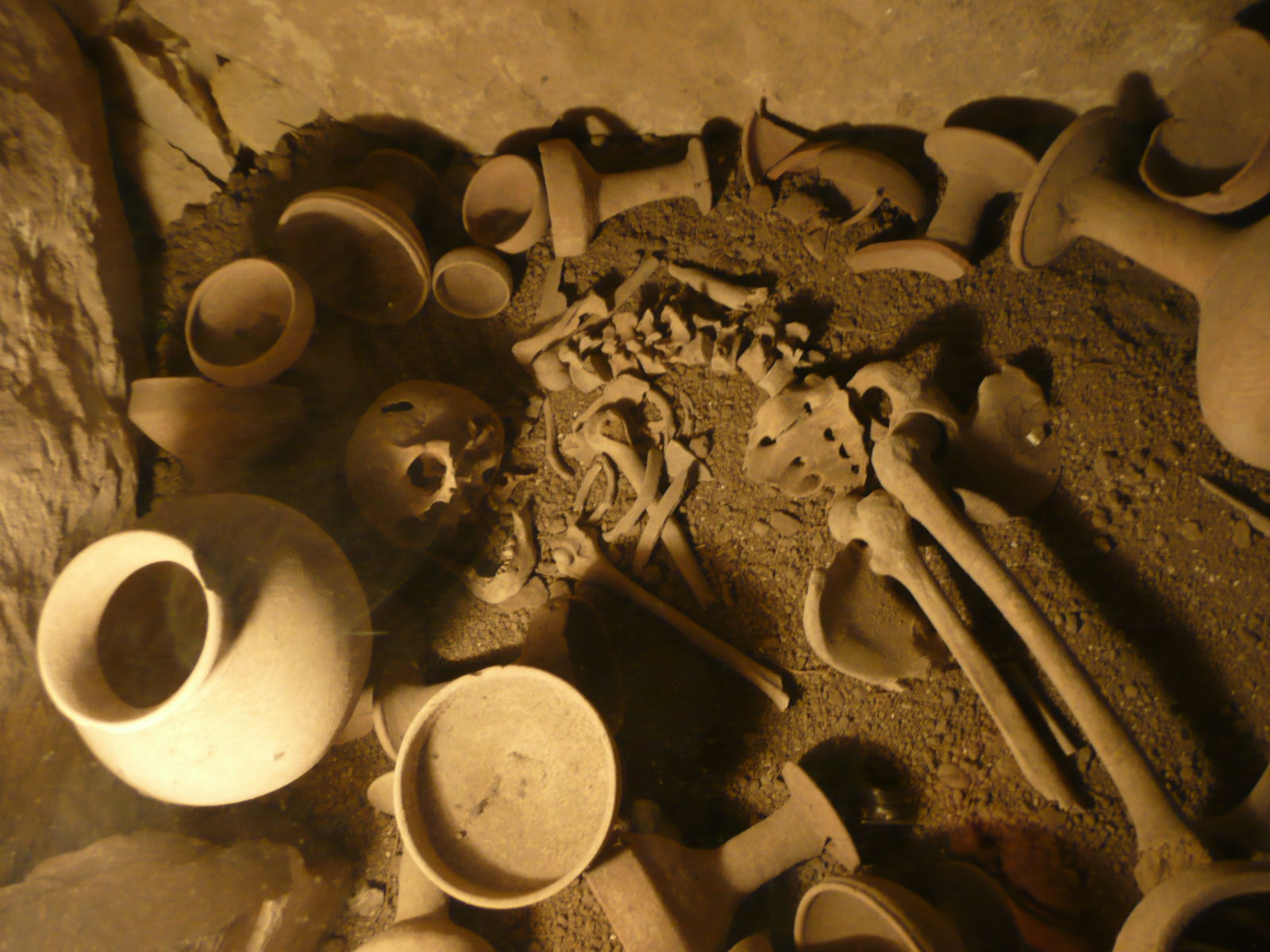 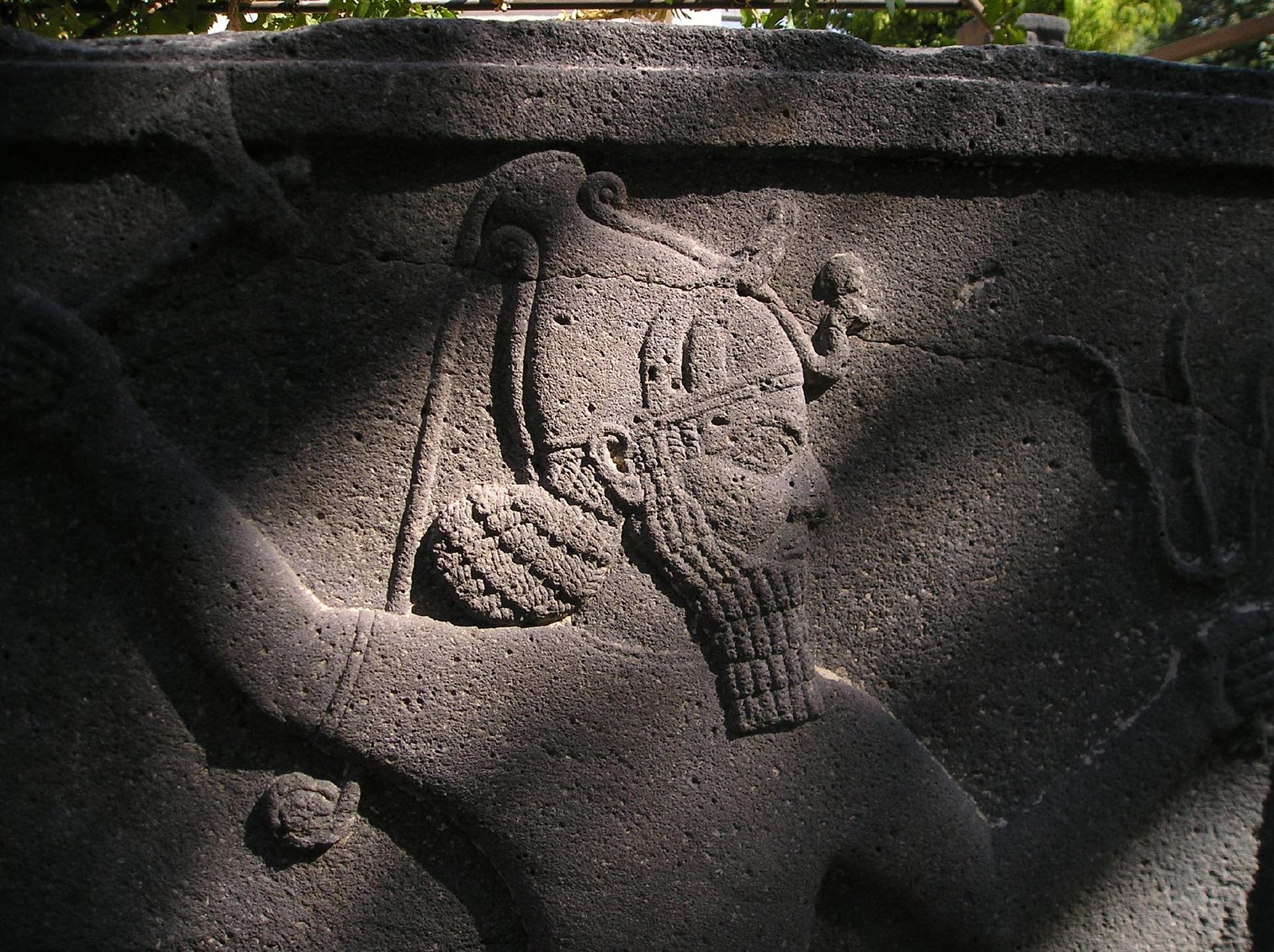 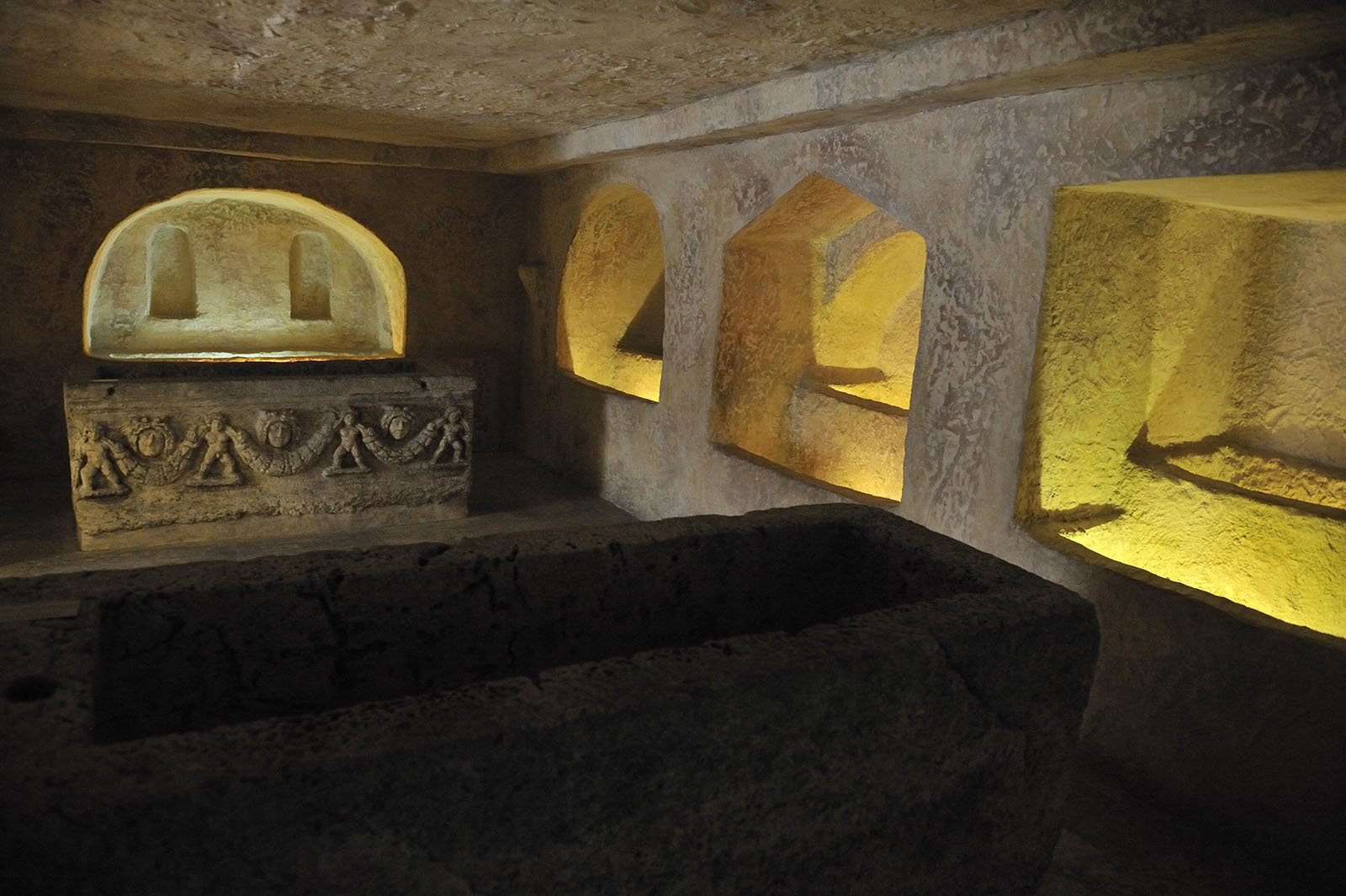 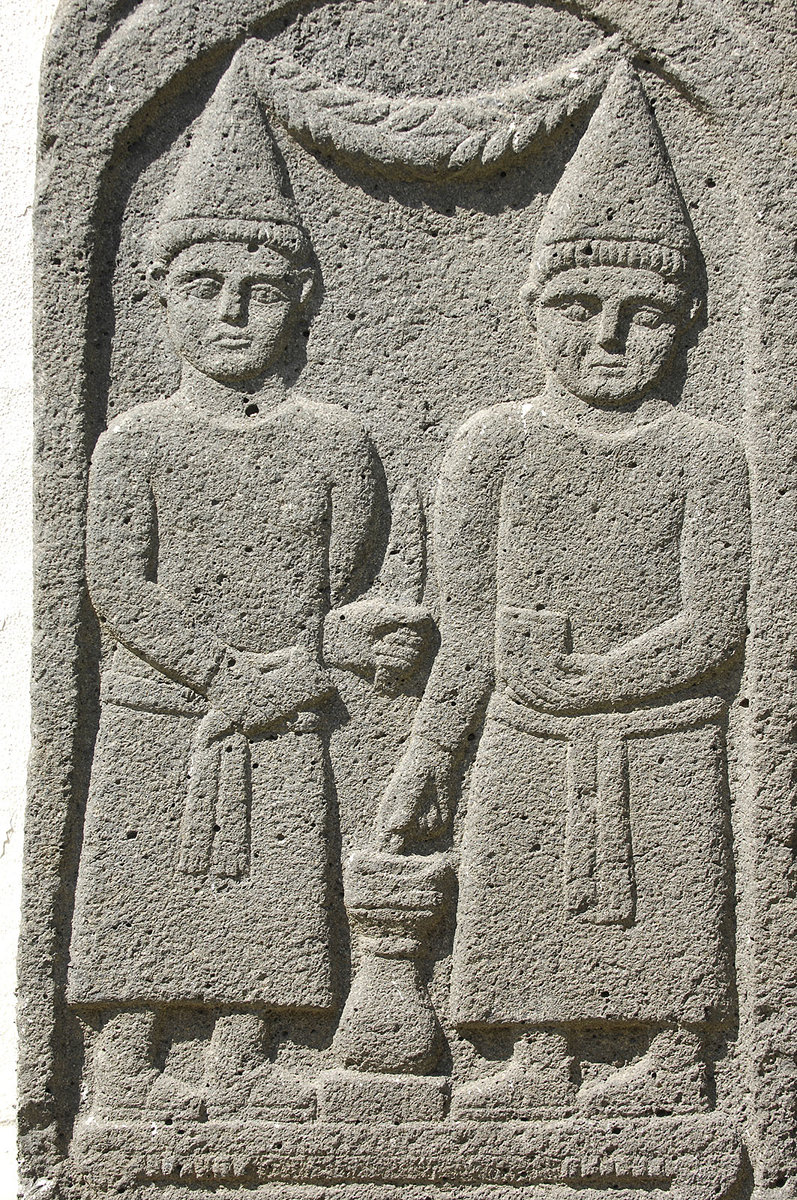 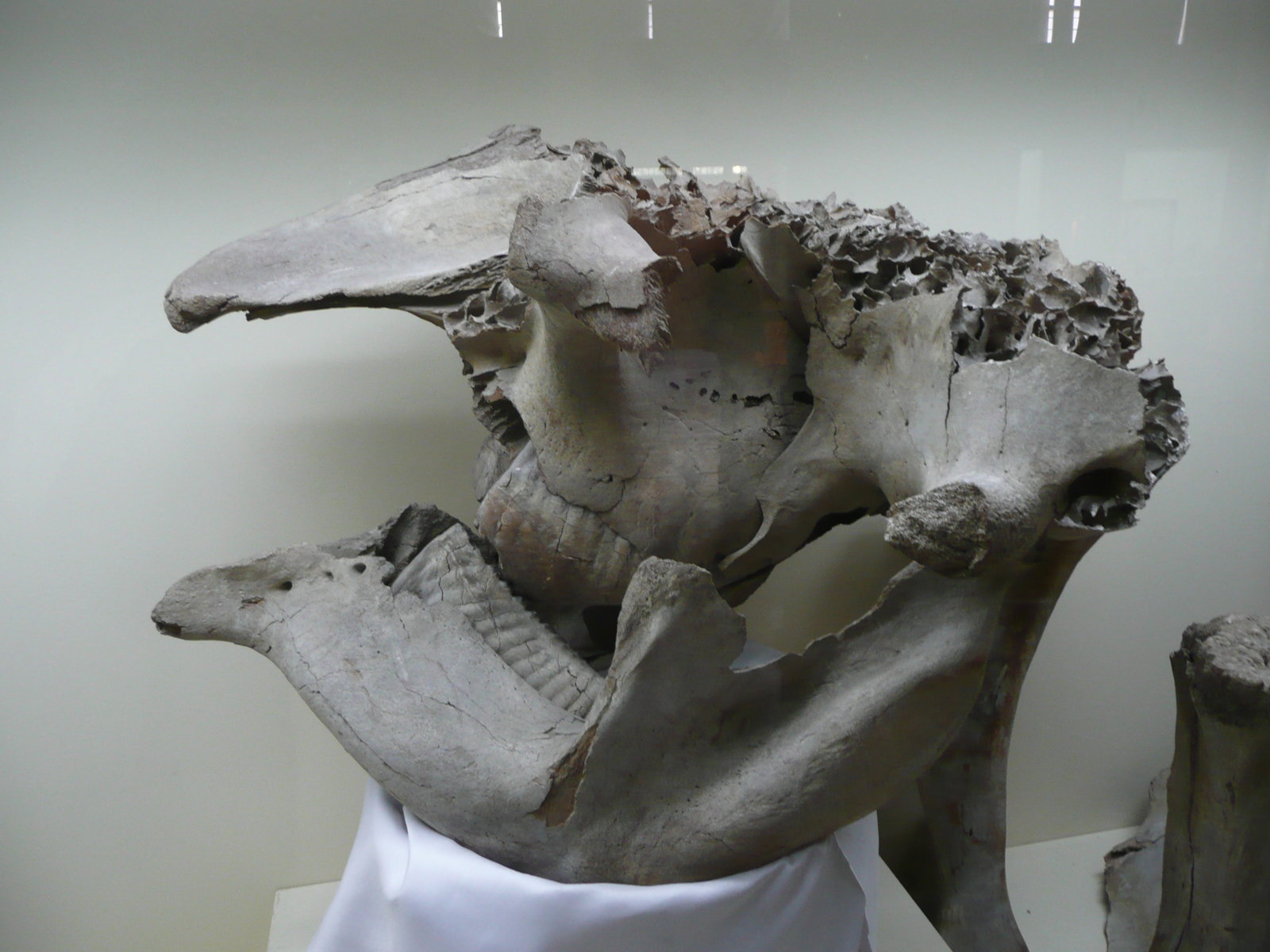 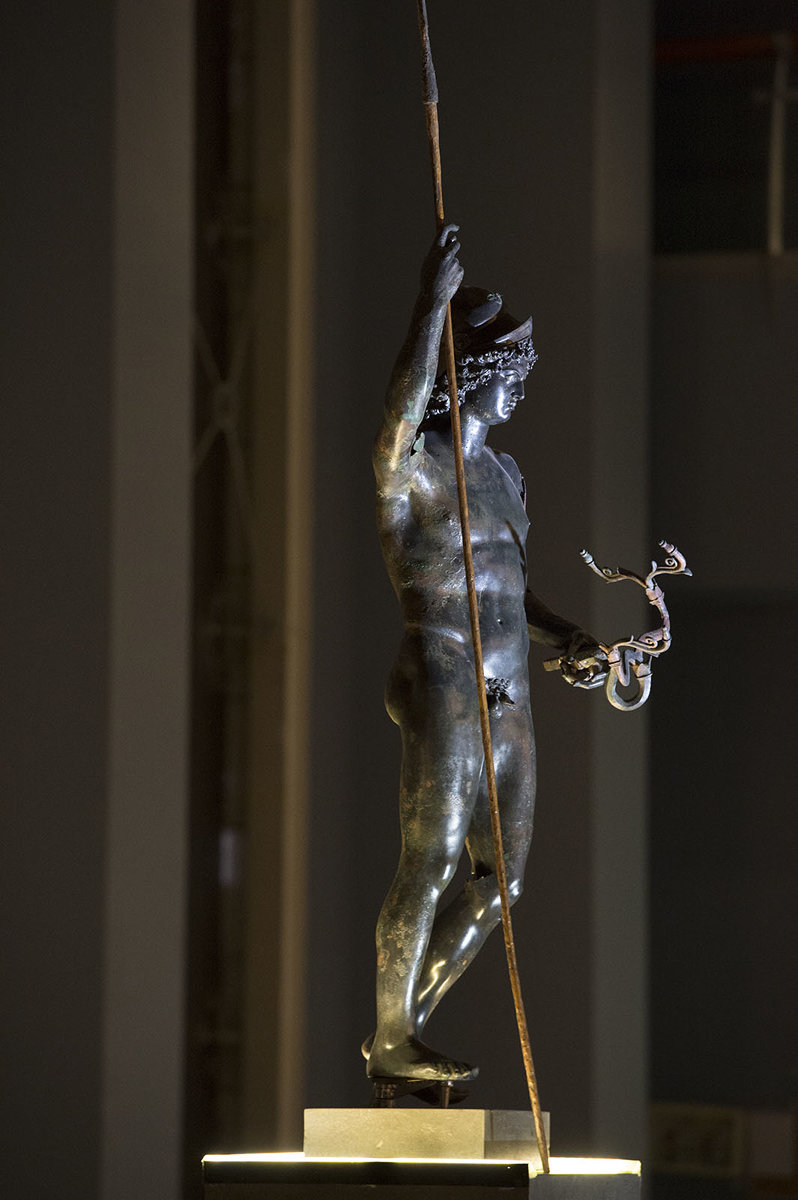 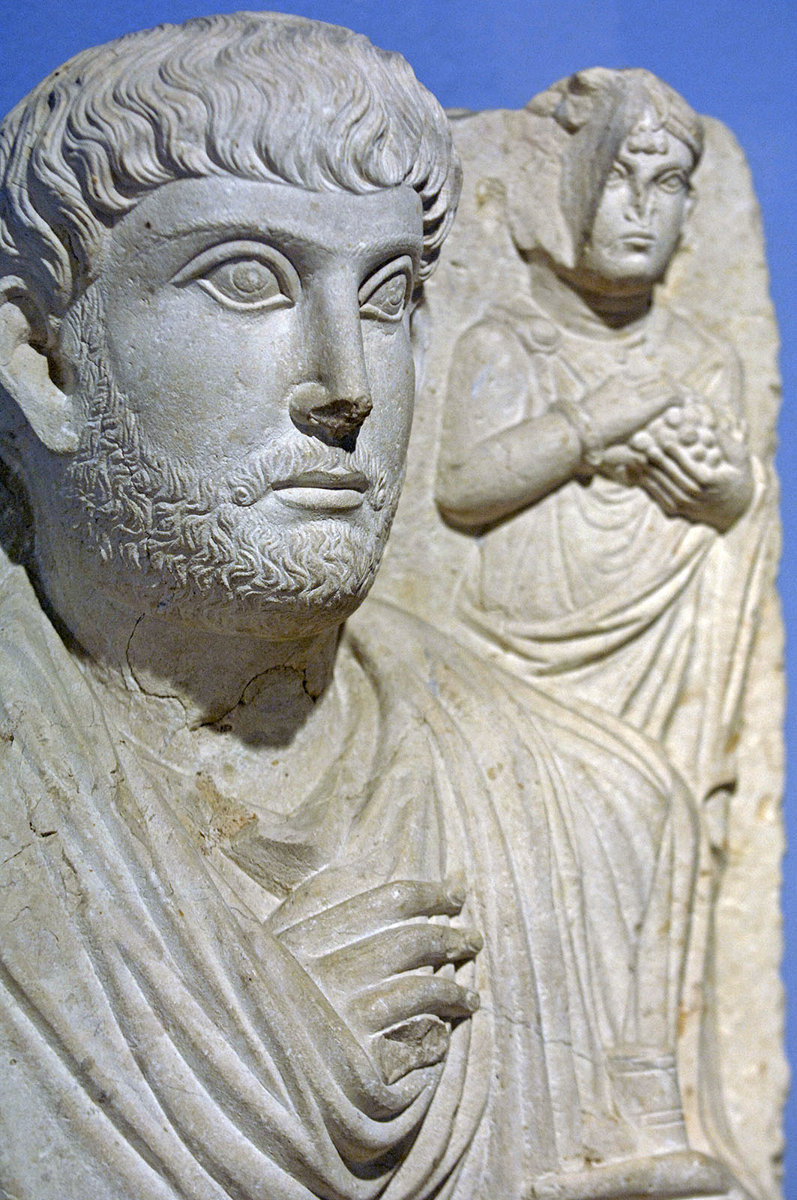 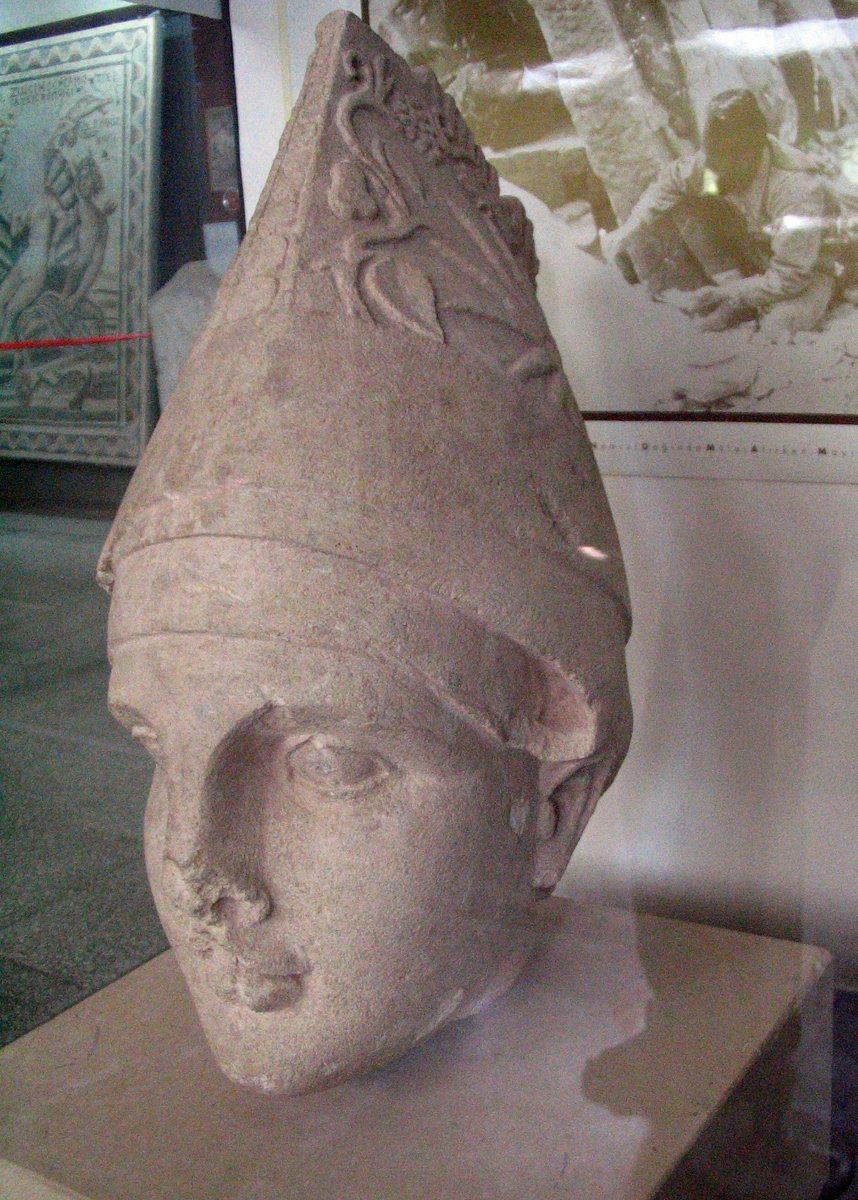 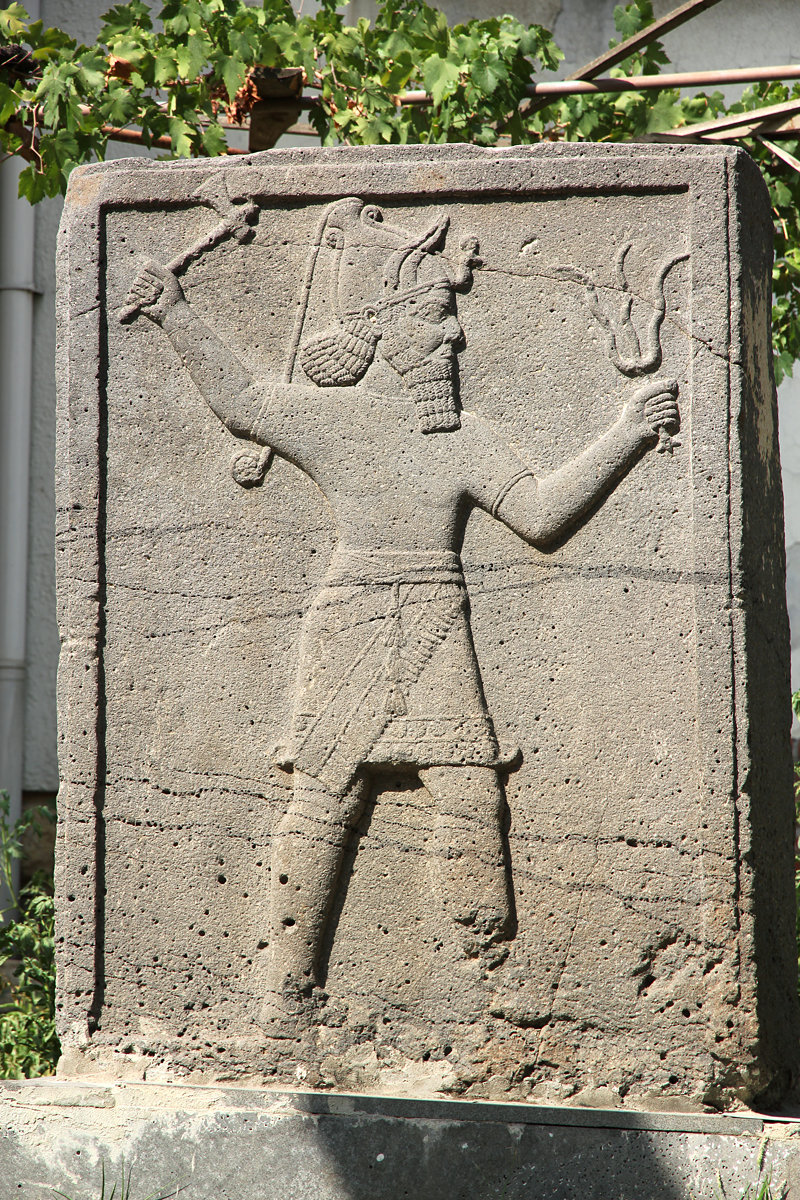 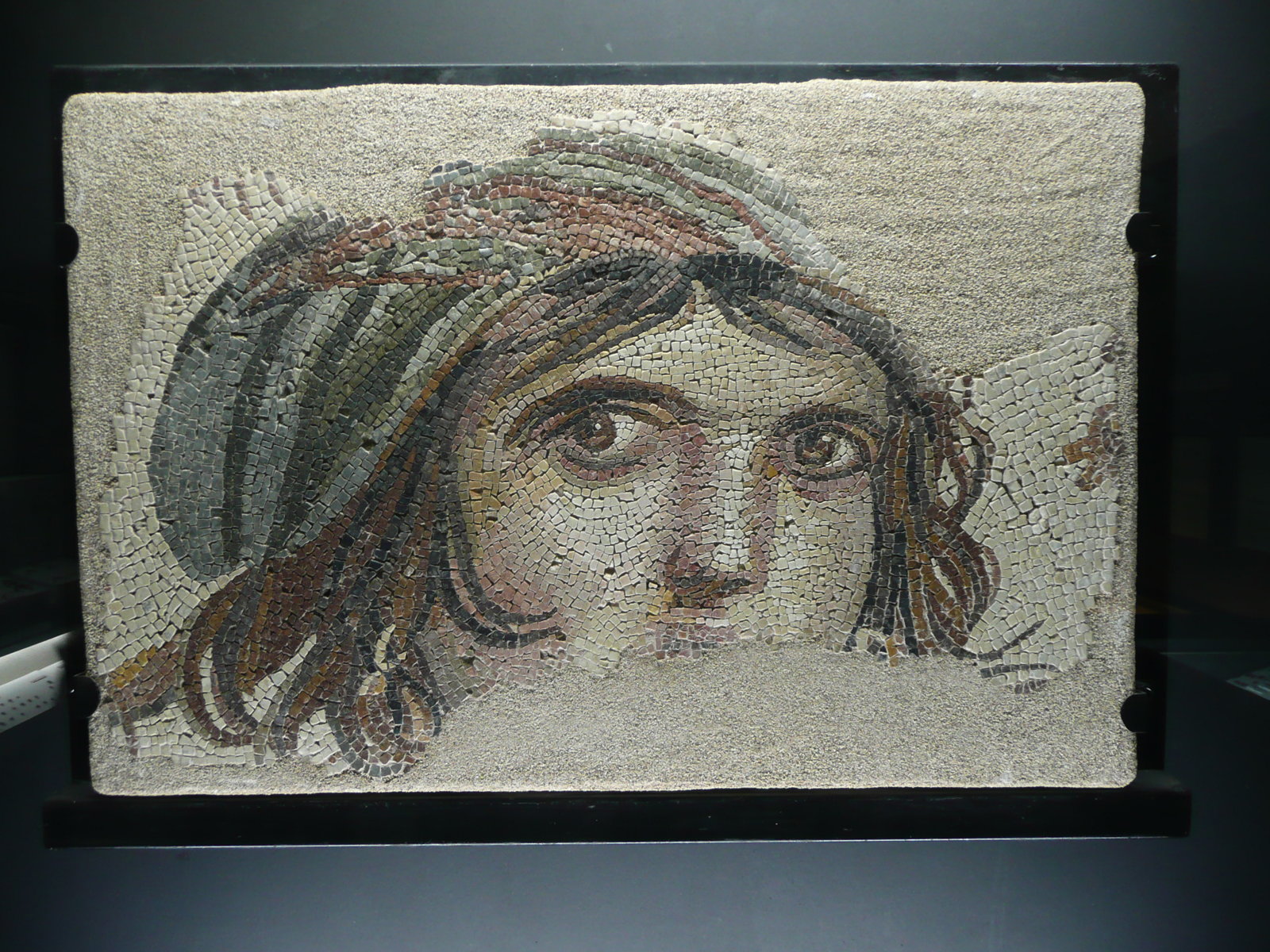 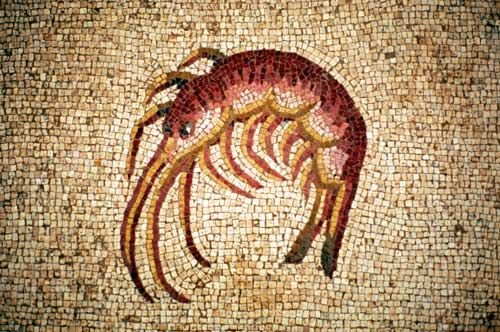