×
What are you looking for?
See all results
Archaeological sites in Chikalda 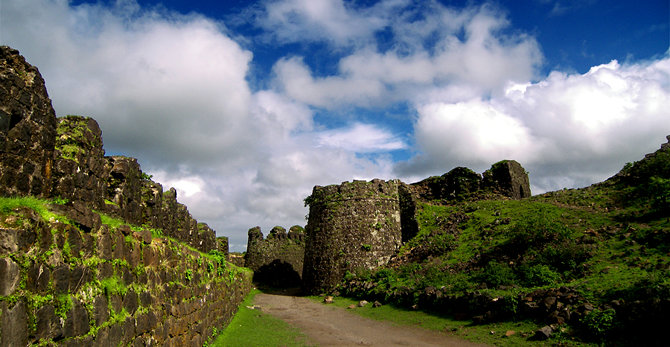 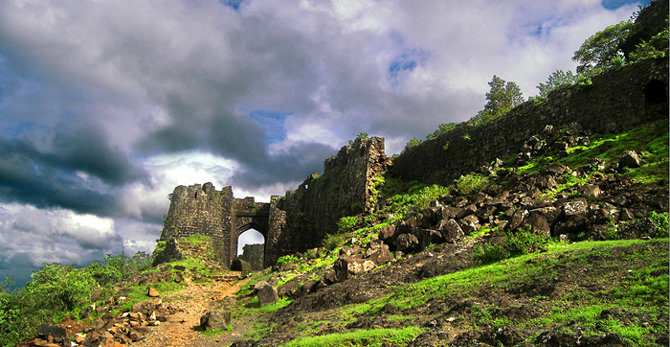 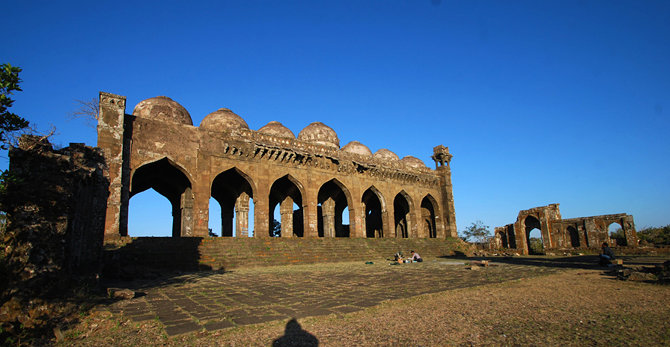 Gawilghur (also Gawilgarhor Gawilgad) was a well-fortified mountain stronghold of the Maratha Empire north of the Deccan Plateau, in the vicinity of Melghat Tiger Reserve, Amravati District, Maharashtra. It was successfully assaulted by an Anglo-Indian force commanded by Arthur Wellesley on the 15 December, 1803 during the Second Anglo-Maratha War. In popular culture, the campaign to take Gawilghur forms the background of the novel Sharpe's Fortress by Bernard Cornwell, the third in a trilogy of books covering the eponymous hero's time in the British army in India during the Napoleonic era.

The fort takes its name from the Gawli (cow herds) who inhabited the Berar (modern day Amravati) for centuries. Earlier the fort was likely just made of mud as were several such areas in the region. The exact date of construction is not known but the Persian historian, Firishta, records that Ahmed Shah Wali, the ninth king of the Berar dynasty built Gawilgarh when he was encamped at Ellichpur in 1425. Likely this was the date when major fortification was carried out.

After two failed attempts at the main gate by British and Sepoy companies, and many casualties, Captain Campbell led the 94th Scottish Brigade (light company) up the ravine dividing the inner and outer forts and into the inner fort by escalade. The Scots then forced the northern gatehouse and opened the many gates, allowing the remaining British forces entry. The British suffered few casualties in the final assault (approx. 150). The fortress was returned to the Marathas after making peace with the British but they abandoned it.

The fort has several inscriptions in Persian recording the date of building of each of its seven gates. It has two water tanks (Devtalav and Khantalav), which would have been the main water source in case the fort was besieged. Within the fort the ruins of a mosque are the most conspicuous. It stands at the highest point in the inner fort and is built in the Pathan style of architecture. The mosque has a square canopy with intricate stone lattice work and a seven arched façade. The mosque originally had two minarets, only one of which is intact today.

Gafur Ahmed, a jaglia (tenant) of the Narnala fort, tried to determine whether the chambers built into the fort of Narnala had any use by driving 20 sheep into them. One of the sheep turned up at Gawilgarh which is more than 20 miles away. So, probably there is an underground tunnel connecting the two forts.

There are several unrepaired breaches made by British guns, which remain to this day. The gun that killed five attackers with a single shot still stands, although now with graffiti running the length of the barrel.

Images of the fort

Tips & Hints
Arrange By:
Popular first New first
There are no tips nor hints for Gawilghur yet. Maybe be you will be the first one to post useful information for fellow travellers? :)

The Bhimbetka rock shelters compose an archaeological site and World

Deekshabhoomi is a sacred monument of Buddhism at the place where Dr. 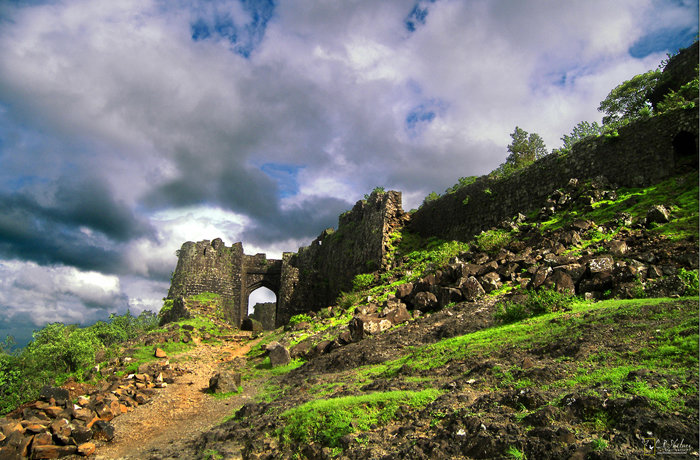 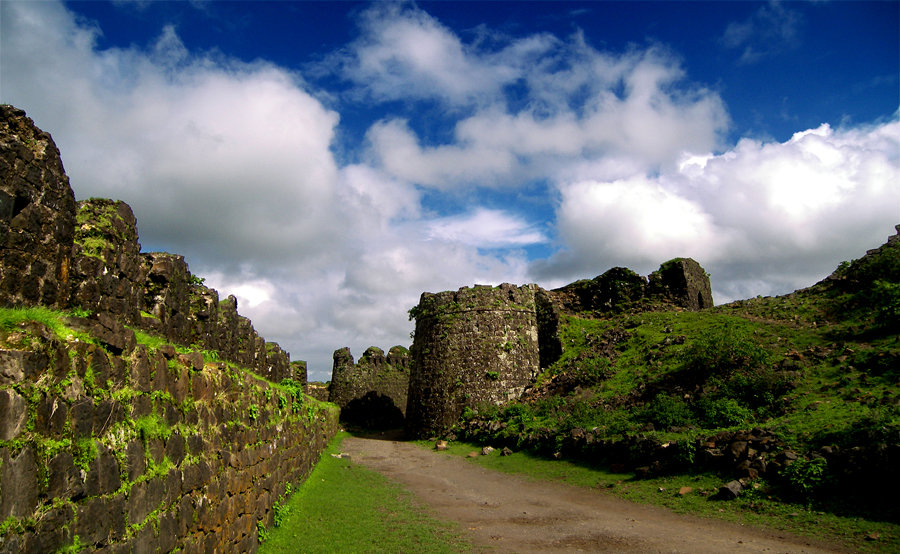 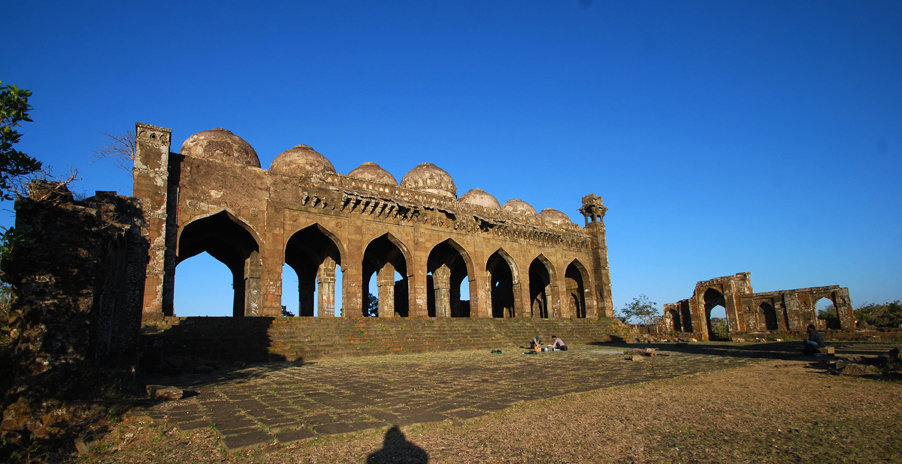 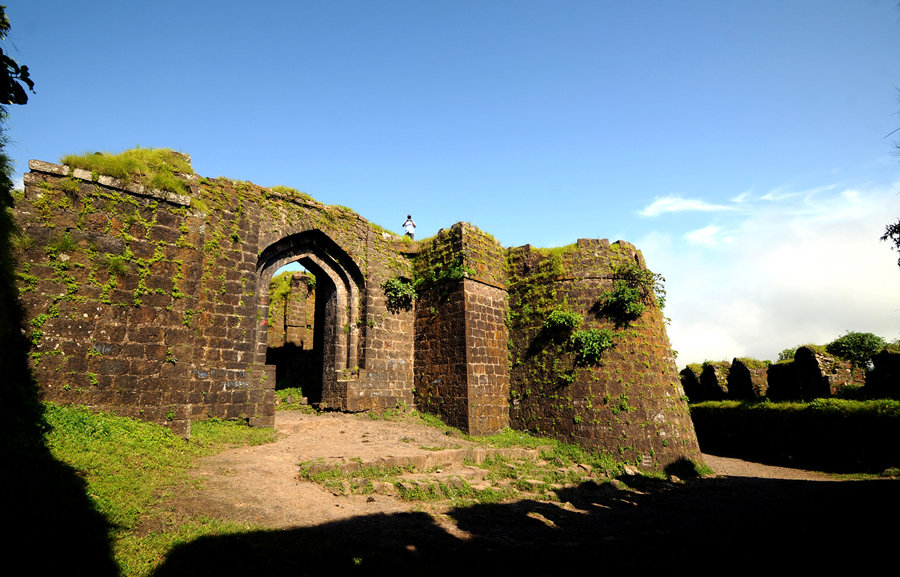 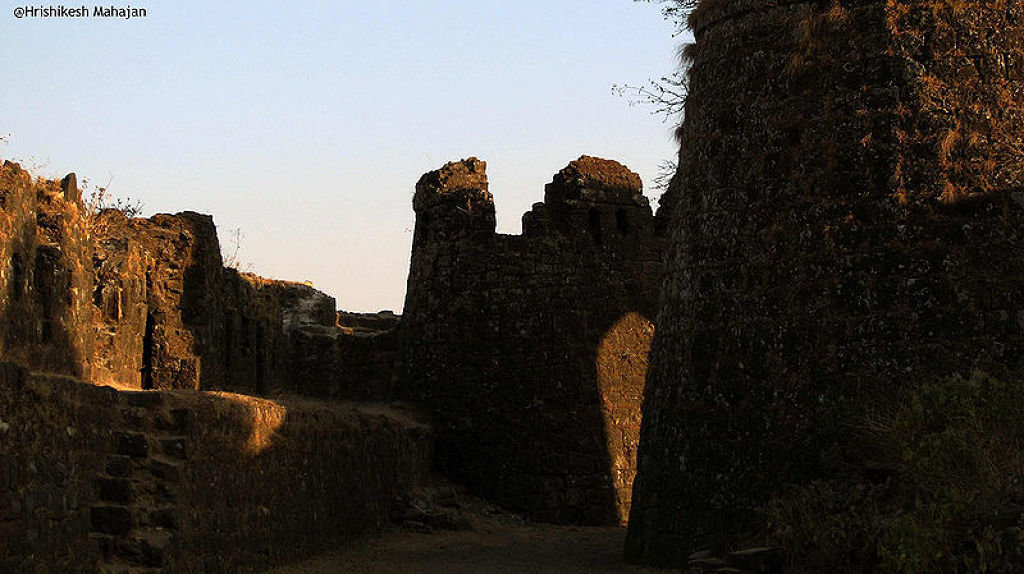 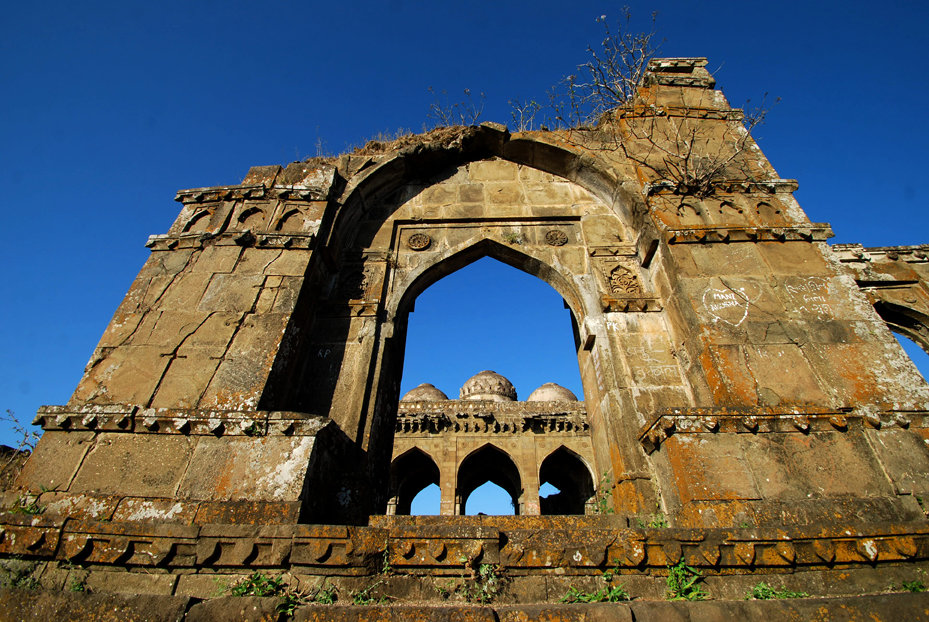 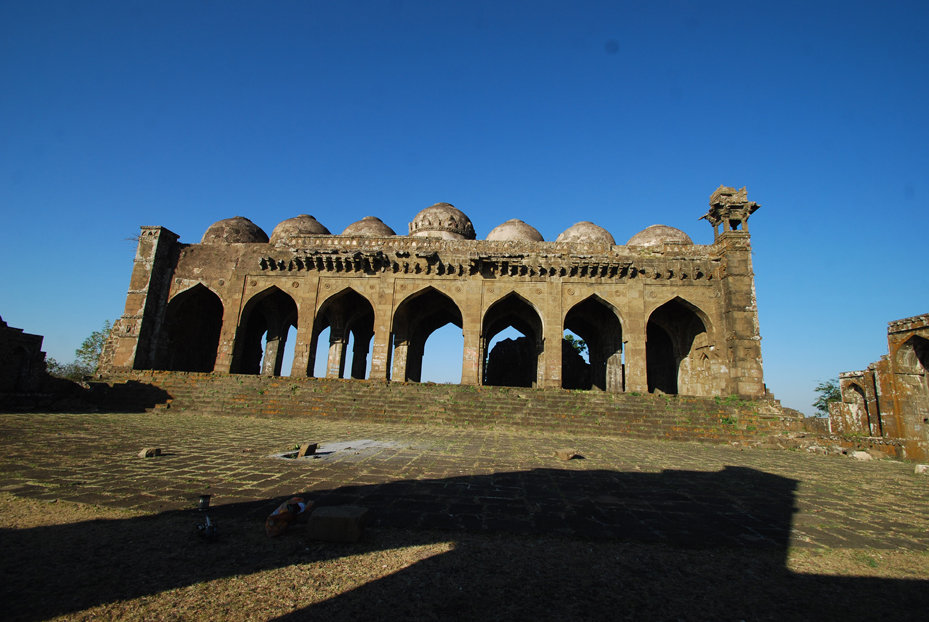 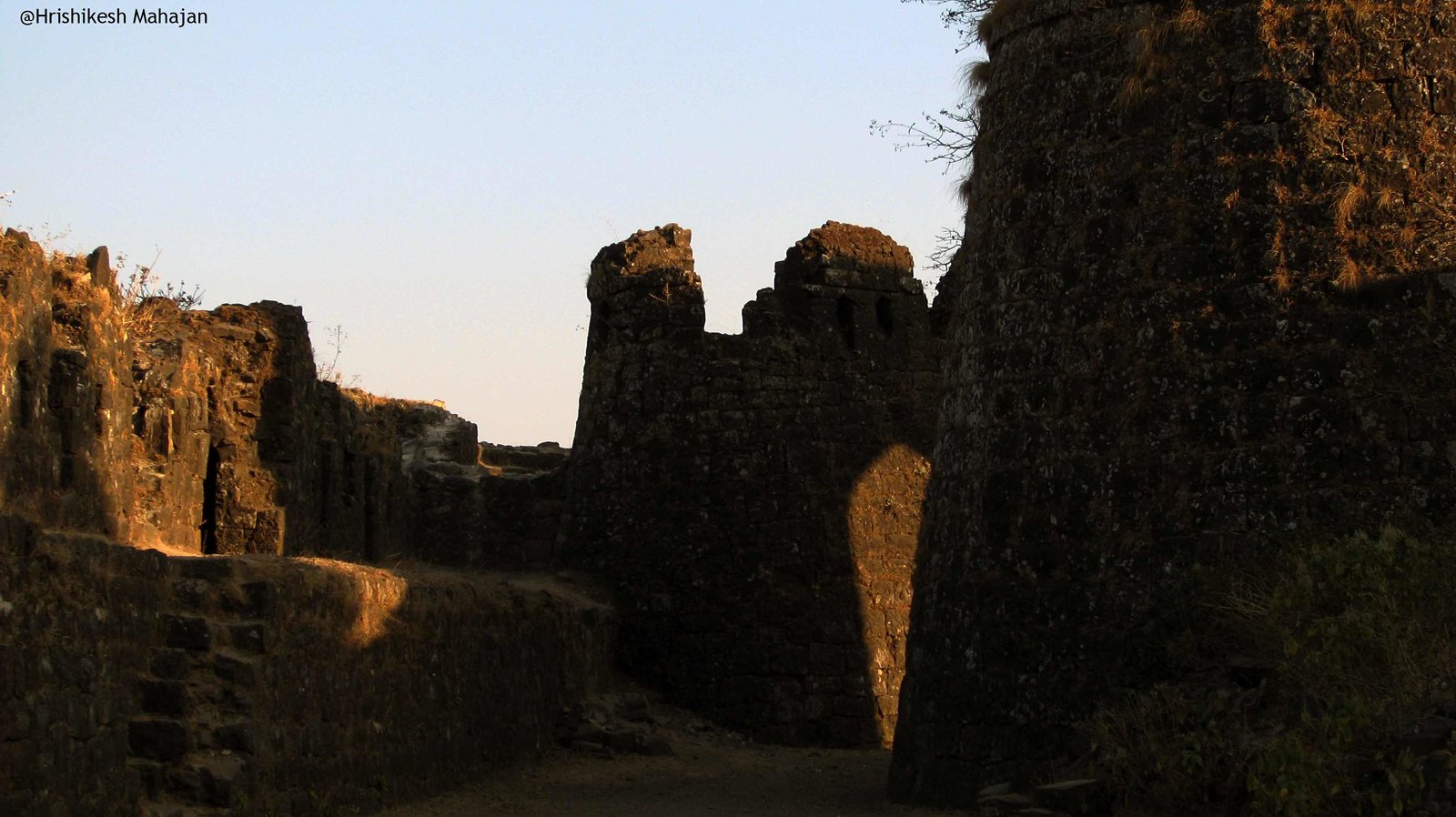 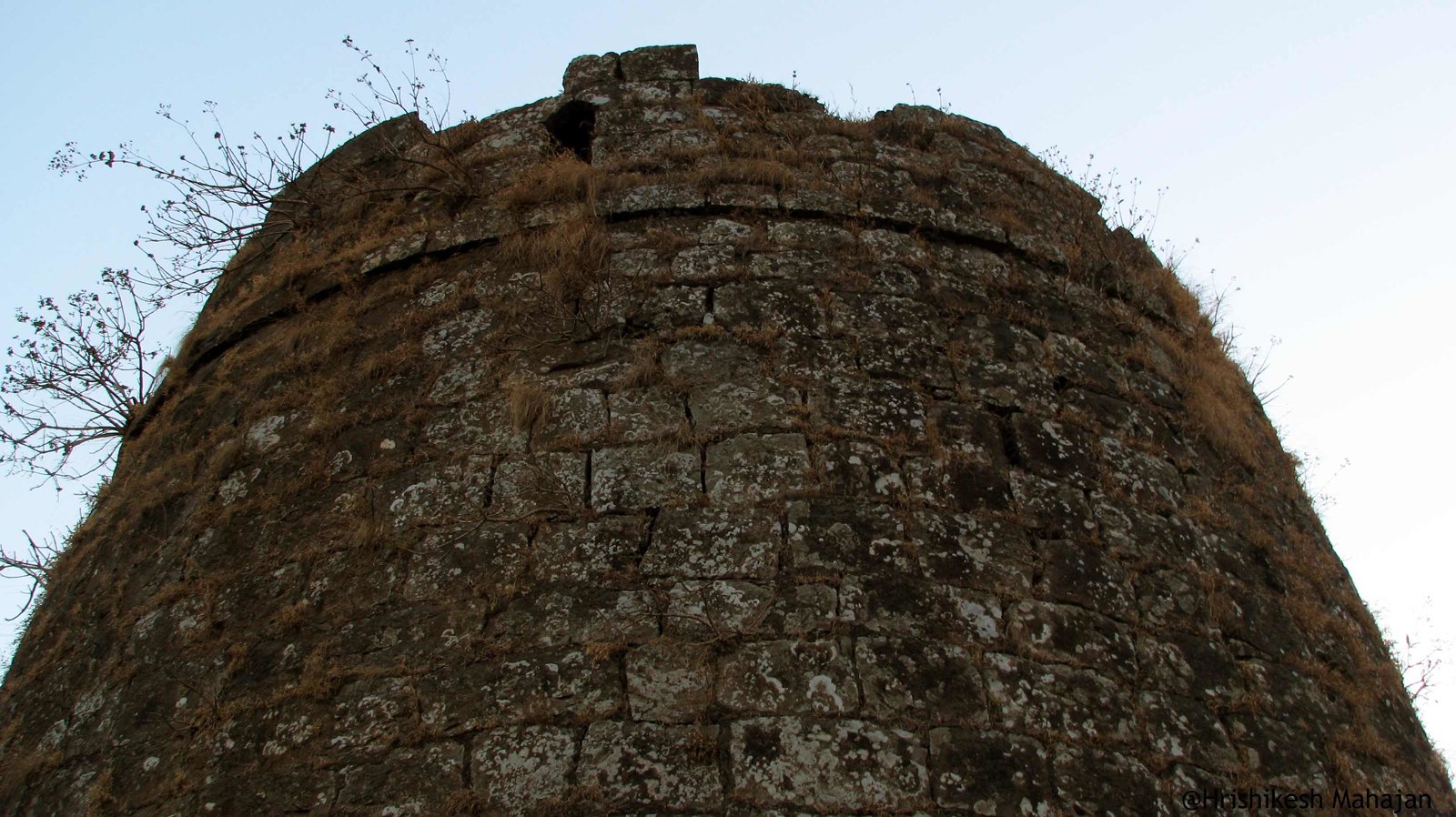 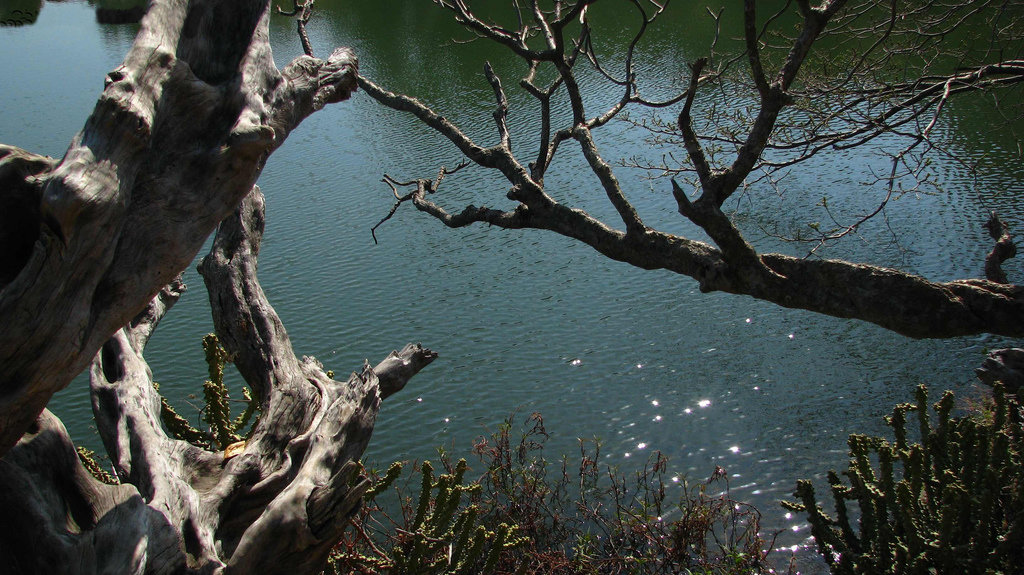