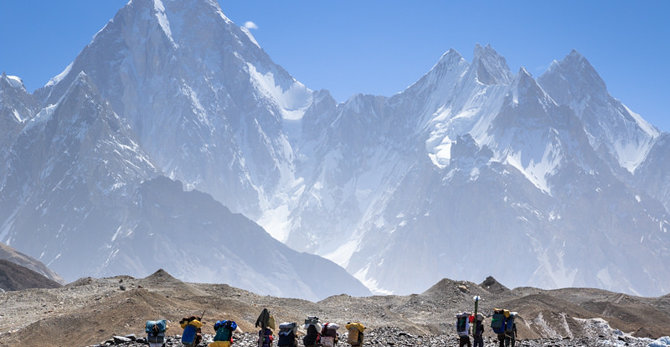 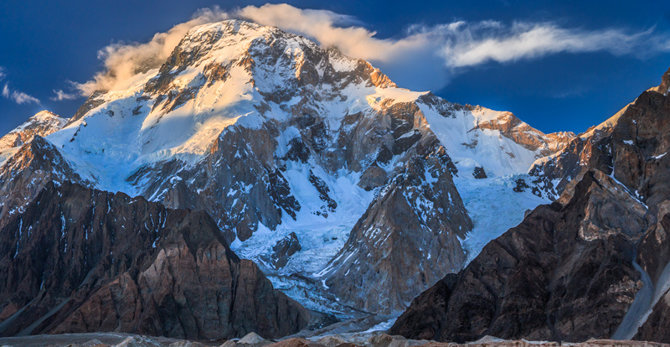 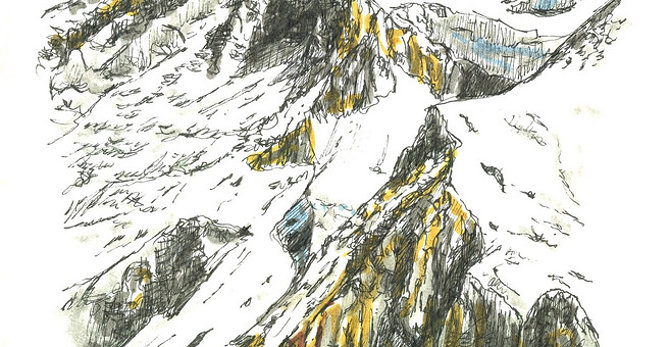 Gasherbrum II (also known as K4) is the 13th highest mountain on Earth, located on the border of Pakistan-China. Gasherbrum II is the third highest peak of the Gasherbrum massif, located in the Karakoram range of the Himalaya.

The standard route is via the SW ridge as it is relatively free of objective hazards such as ice falls and avalanches. A typical expedition lasts 7 to 8 weeks with climbing permits costing about $7,500 USD for five climbers.

Gasherbrum II was first climbed on July 8, 1956 by Fritz Moravec, Josef Larch and Hans Willenpart of an Austrian expedition.

Tips & Hints
Arrange By:
Popular first New first
There are no tips nor hints for Gasherbrum II yet. Maybe be you will be the first one to post useful information for fellow travellers? :) 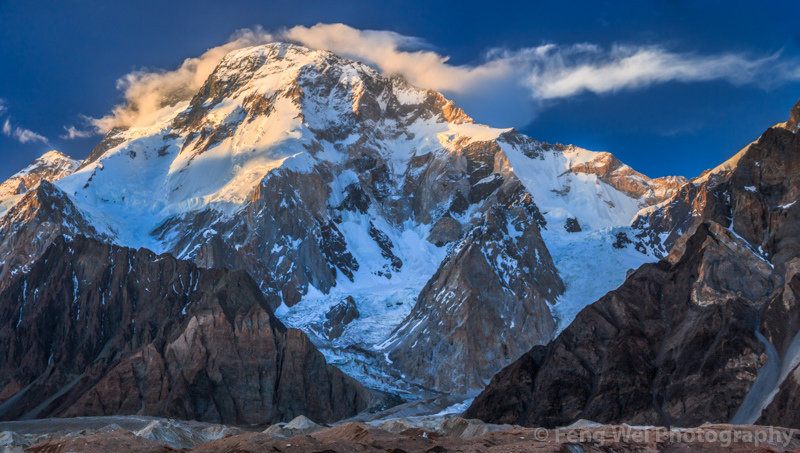 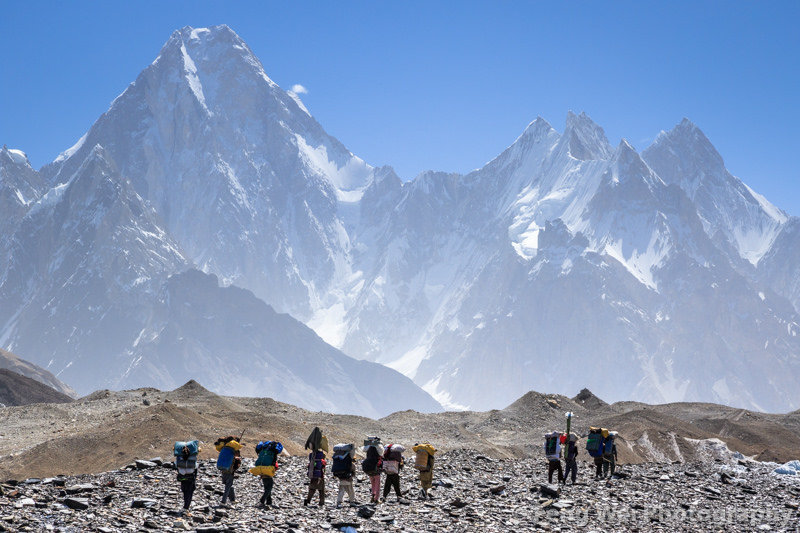 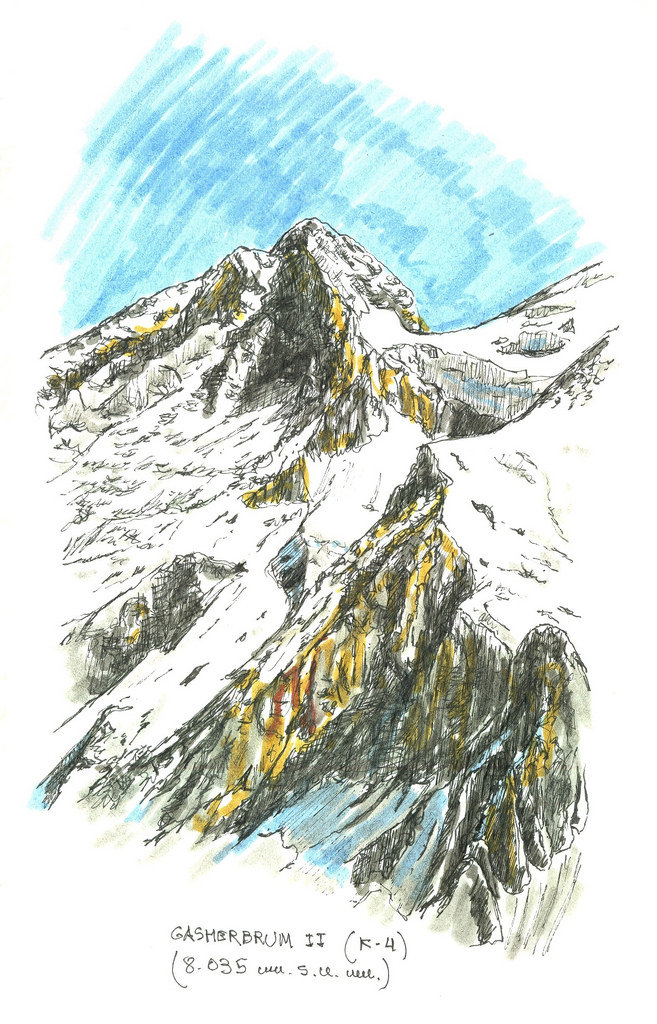 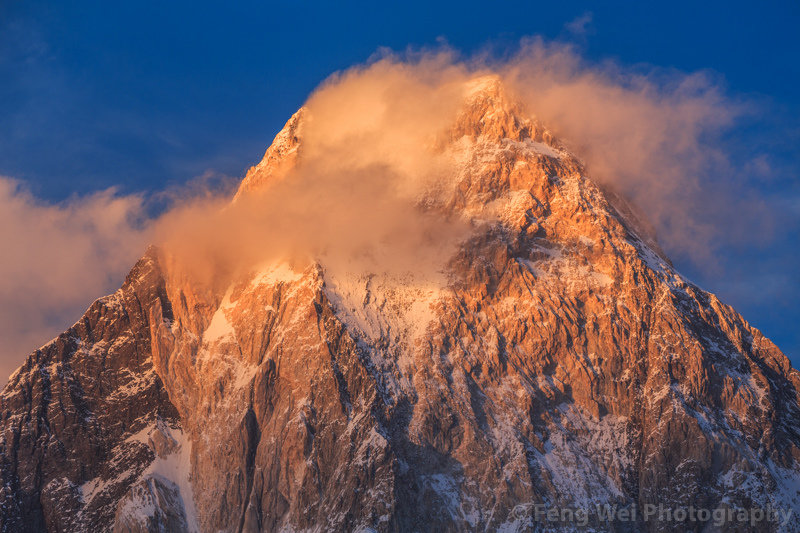