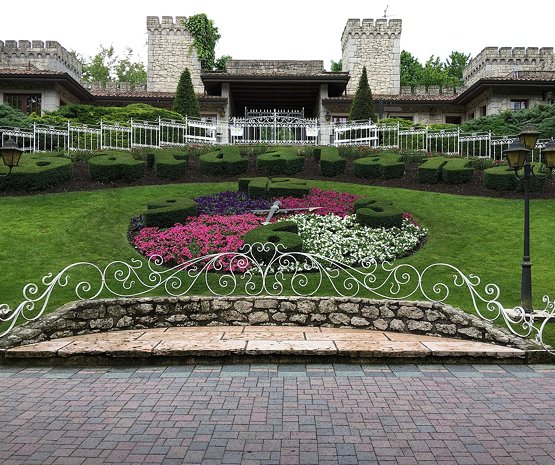 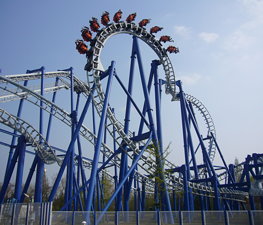 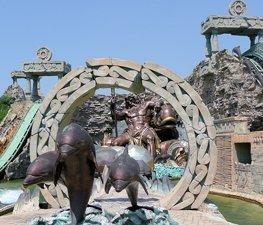 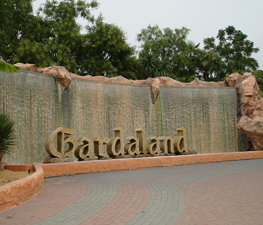 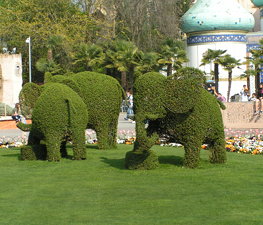 Gardaland is the third-most-popular theme park in Europe and is between Peschiera and Lazise, at Lake Garda in Italy. Built on the eastern shore of Lake Garda at Castelnuovo del Garda, the park opened in 1975. It has expanded steadily in both size and attendance, topping 1 million visitors annually for the first time in 1984. By 2007, attendance reached 3.6 million.

Run and operated by the Merlin Entertainments Group, the park is promoted as first in Italy. This statistic is believable as the different attractions are considerably spaced throughout the park. It currently is home to six roller coasters and a total of 56 rides. The coasters are called Blue Tornado, Magic Mountain, Sequoia Adventure, Orto Bruco, Mammut and Fuga da Atlantide.

Blue Tornado is a steel inverted coaster, the Vekoma SLC (765m Extended with helix), and is situated near the entrance of the park so that it can be seen from outside. It has been operating since 1998 and stands 109ft and 4in tall from the ground. The track is 2510ft long causing the ride to last a total of 1:42 ending with a swift brake run. The main elements in the track are a rollover, sidewinder and a double in-line twist ending with several high speed helixes close to the ground. This last section of the ride is particularly thrilling as it gives the effect that your feet are going to hit the ground. Instead, the ride banks and the riders are taken safely to the brakes!

Magic Mountain is a steel sit-down coaster, the Vekoma Double Loop Corkscrew, and is situated on the lower level of the park as the park is set on a hill. It has been operating since 1985 making it the oldest coaster in the park. It stands at 98ft 5in above the ground and 2296ft 7in long making it last a total of 2:00 exactly. Its main elements are a double loop, double corkscrew and a rising helix.

Sequoia Adventure is an inverted wild mouse coaster, the S&S Power Screaming Squirrel, and is situated within the track of Magic Mountain. In fact the second corkscrew of Magic Mountain narrowly "misses" the station. Sequoia Adventure has been operating since 2005 and stands at 98ft 5in - the same height as Magic Mountain. Riders experience a considerable amount of time inverted on this ride as the cars make their way down from the summit via three saxophone elements. The track turns vertically at a 180° angle a total of 6 times.

(Escape from Atlantis) is a water coaster, the Intamin Super Splash, and is situated near Blue Tornado. The ride begins with a cable lift hill which reduces lift time but causes a stationary period before ascending. At the car/boat turns on a shallow helix and plummets down a steep hill with water jets in the track into a pool. The ride progresses to another similar element, also using a cable lift hill, but at a greater height.

johnlemon
Go on a week day if you can. On weekends there is 40-60 min queue for each attraction or buy the express card that saves you time (every attraction only once though).

Sultan
Must go, it's the third amusement park in Europe when it comes to size, don't forget to download their free app it's bit useful, when visited 1st go to info desk and rent a locker 4 your pocket stuff

Gabriele Guidoni
The Resort include the Gardaland Park, the Sea Life Aquarium and two themed Hotels, the New England style “Gardaland Hotel” And the brand new May 2019 “Gardaland Magic Hotel”!

Bert Arnauts
come here after 6pm with small kids. lot cheaper + no queing in fantasy land. if your 3-year old is 1m03.. don't pay :) they are only measured at the attractions :) . great park, clean, friendly
Load more comments
foursquare.com
8.6/10
1,827,089 people have been here
I've been here
Add to wishlist

Il Cavallino Matto is the largest amusement park in Tuscany, open from

Terme di Sirmione is a tourist attraction, one of the Spa waters in

Add to wishlist
I've been here
Visited
Grottoes of Catullus 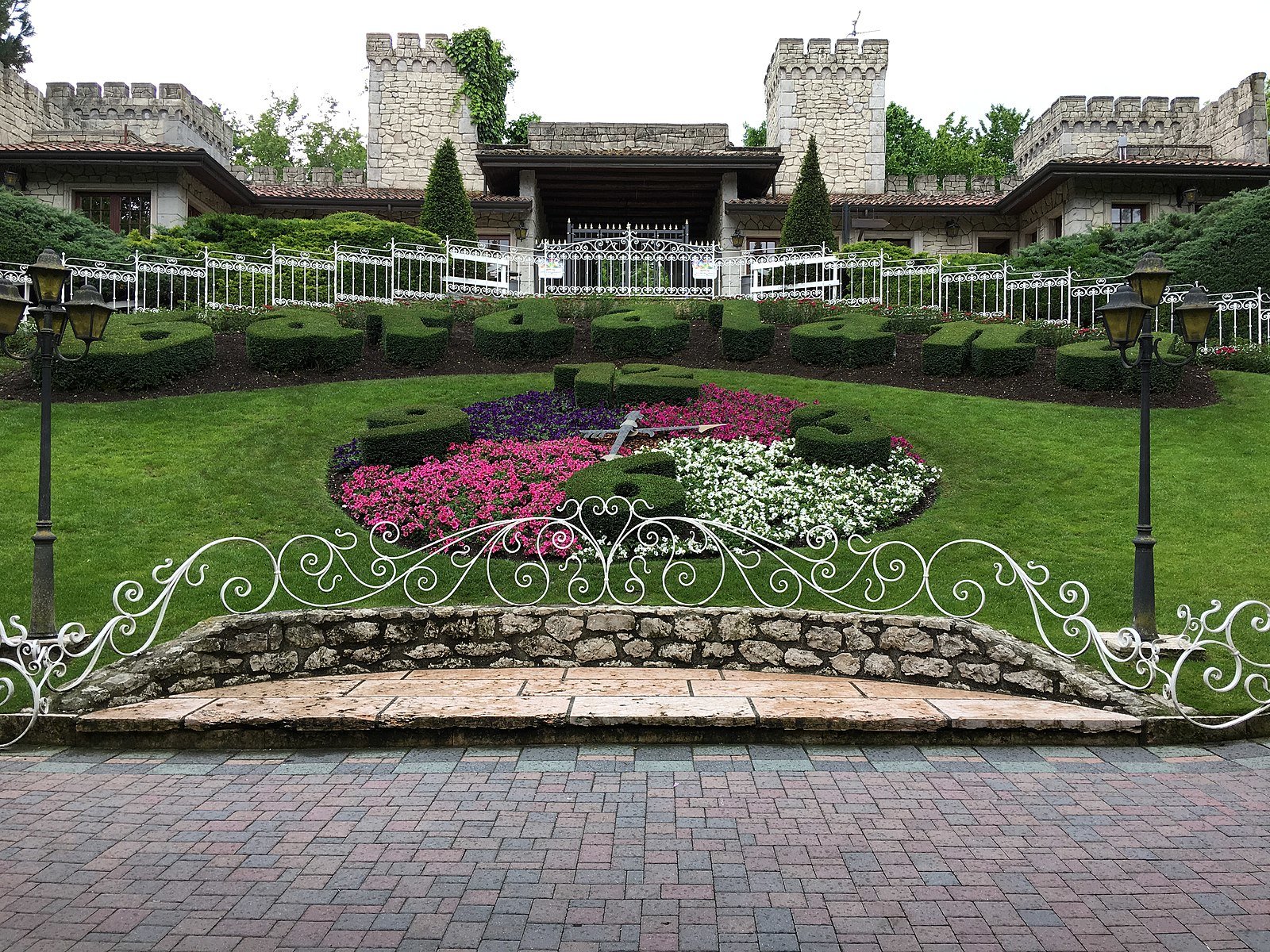 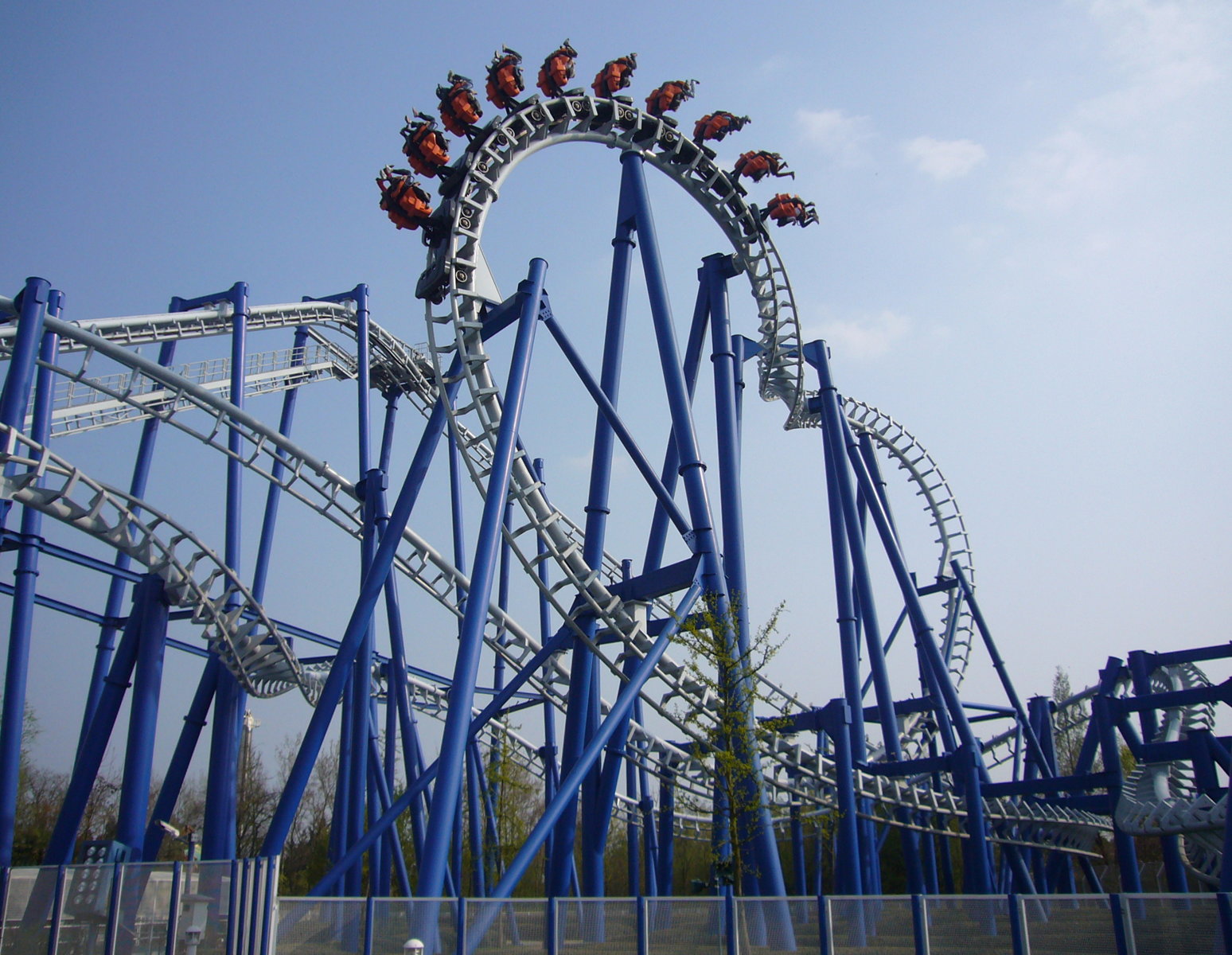 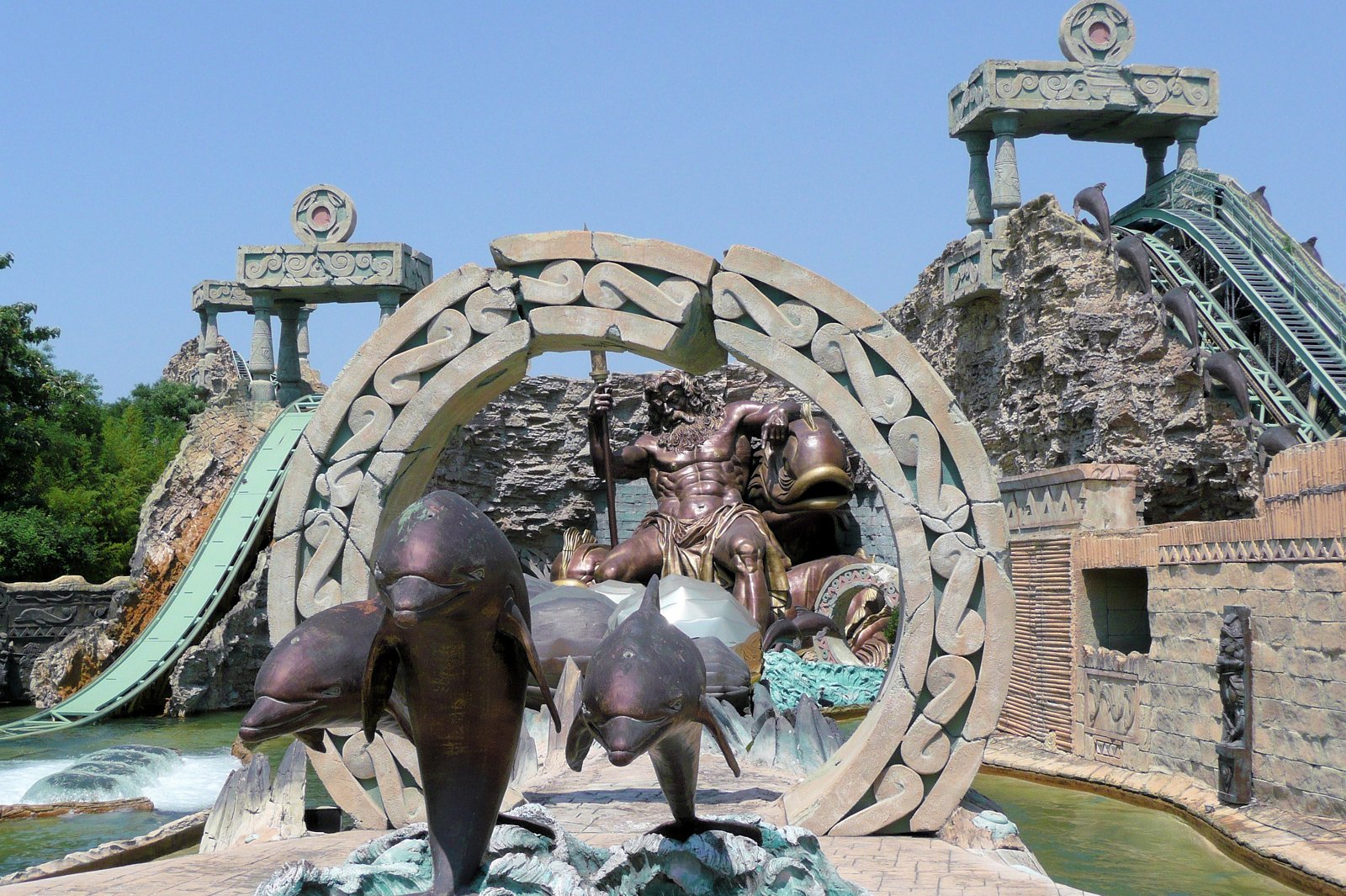 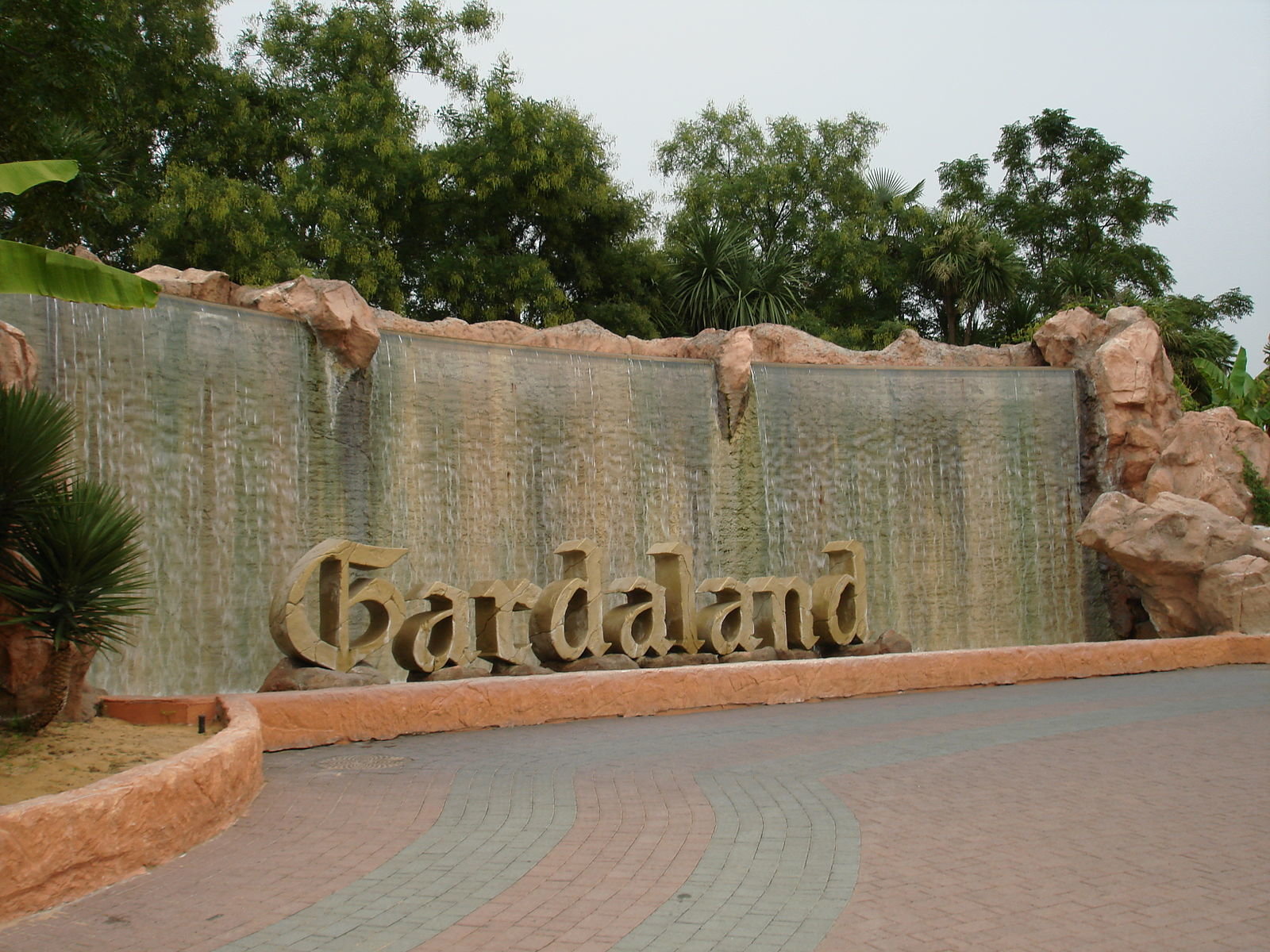 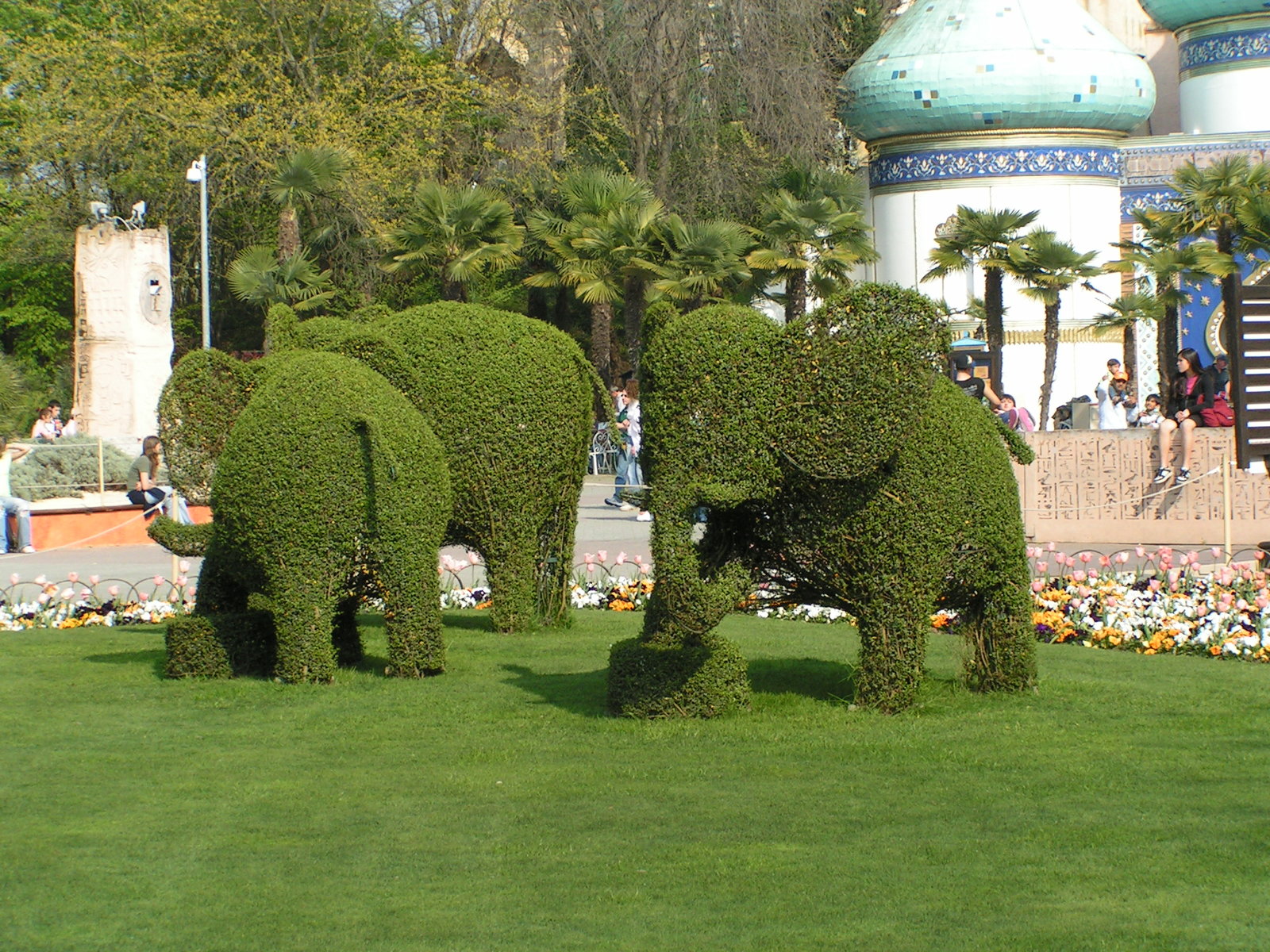 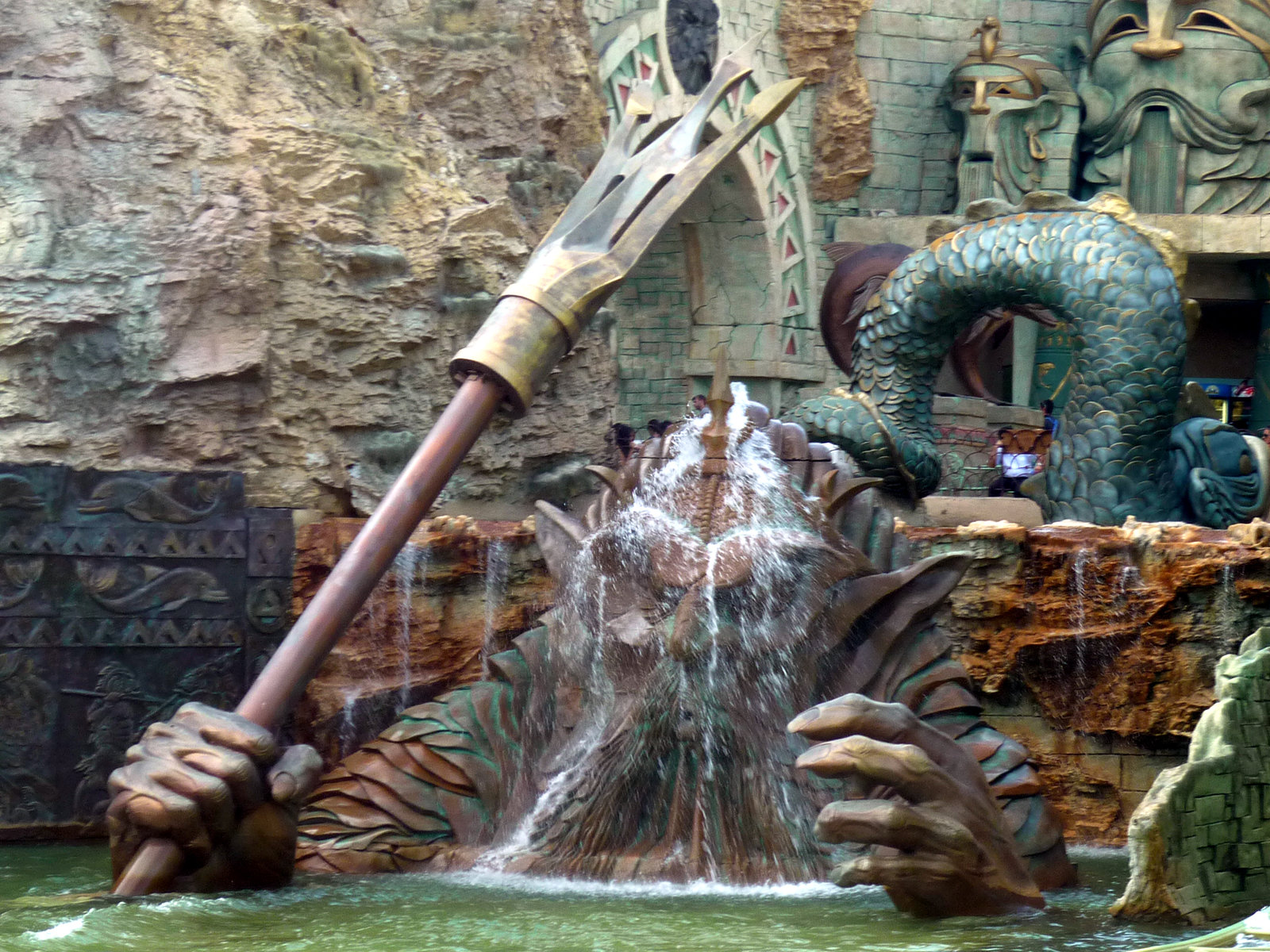 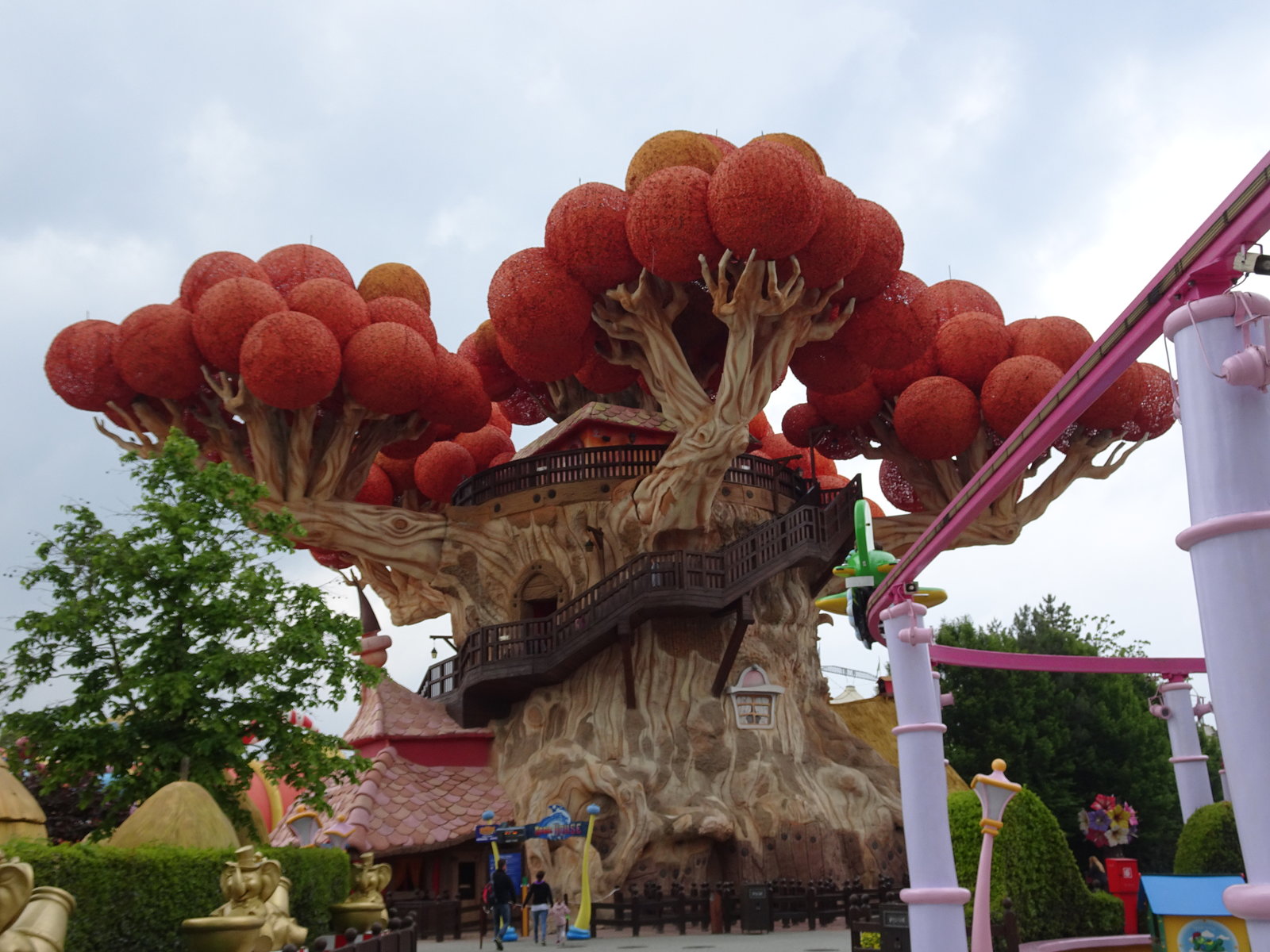 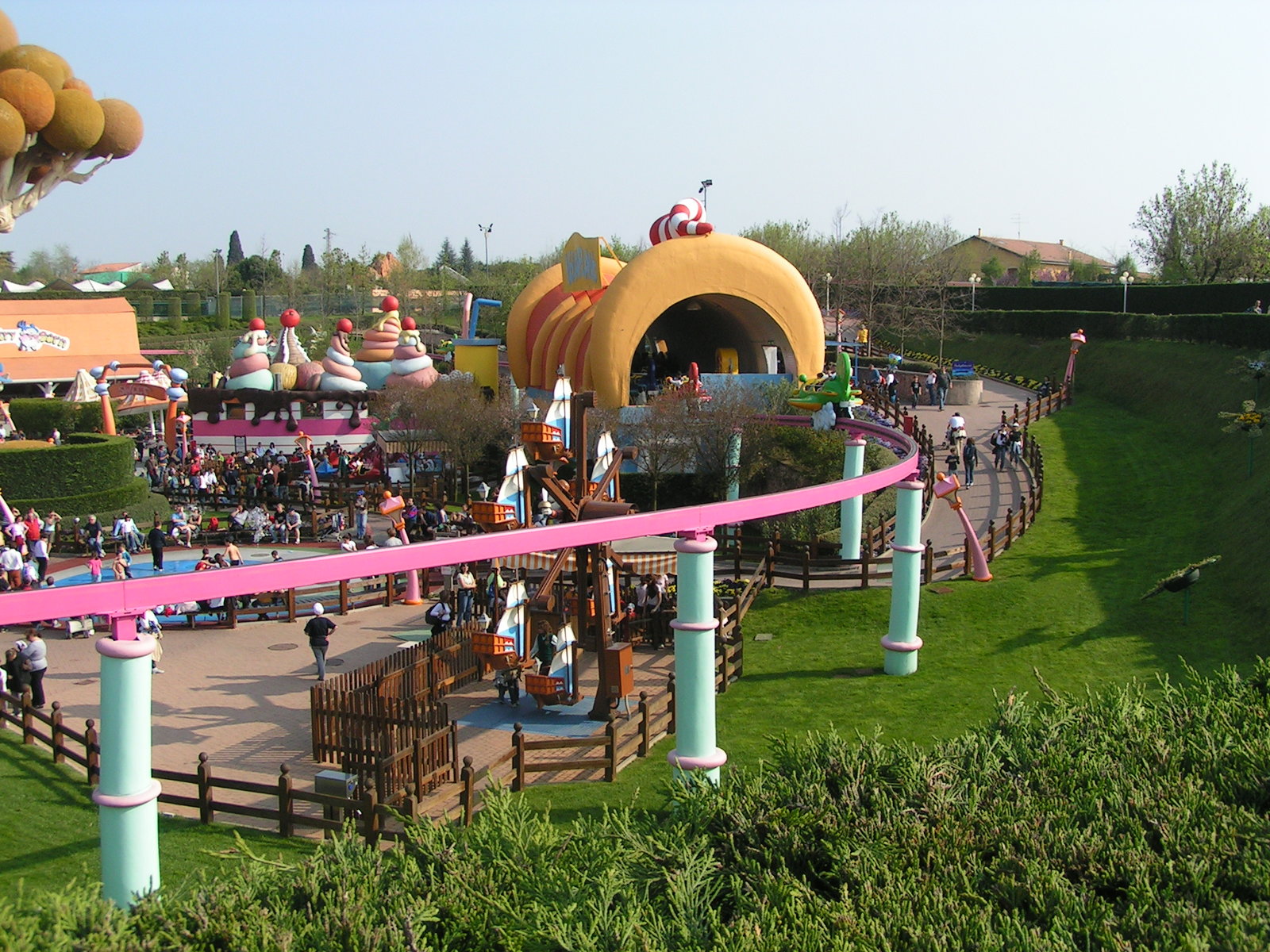 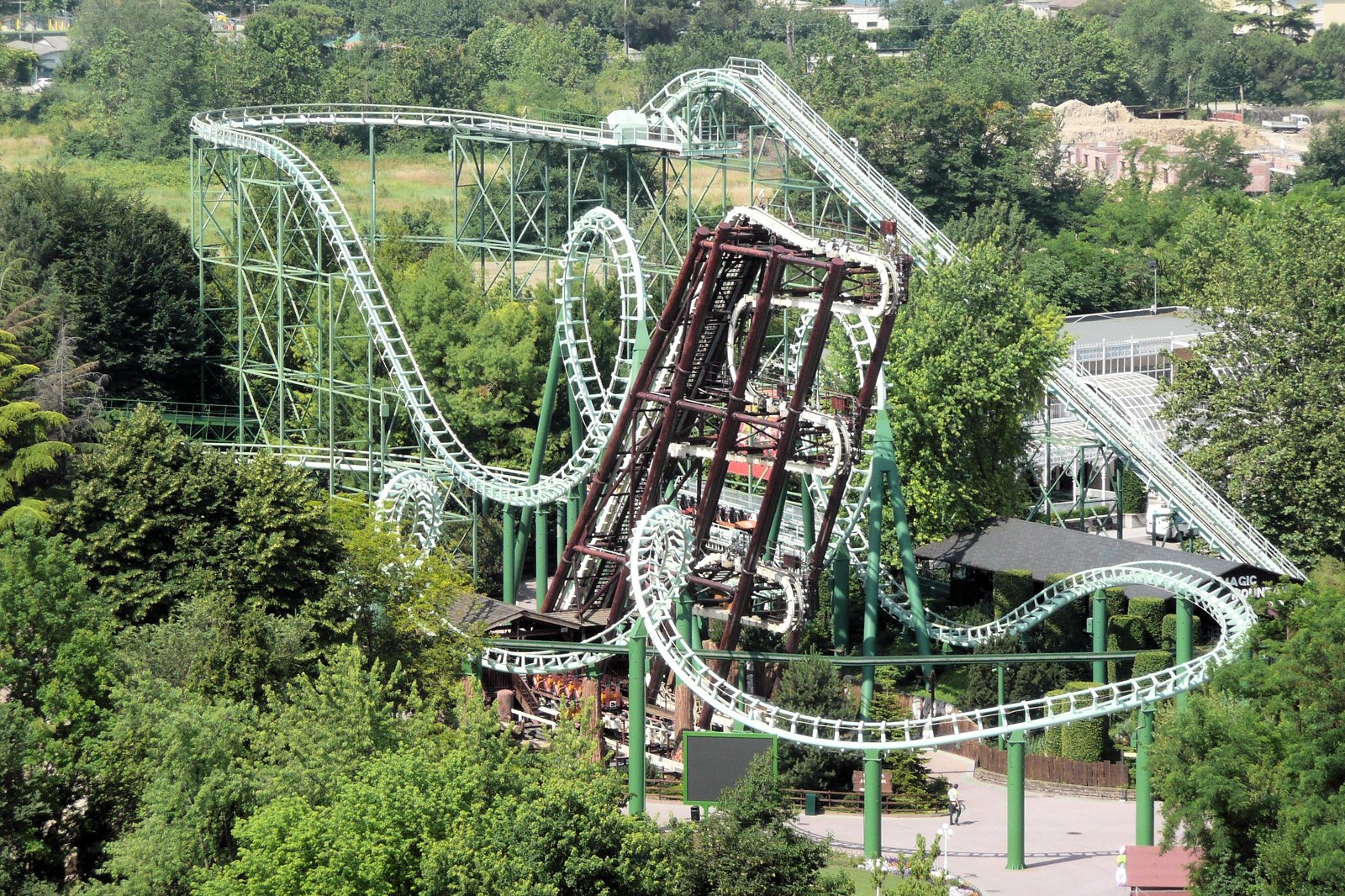 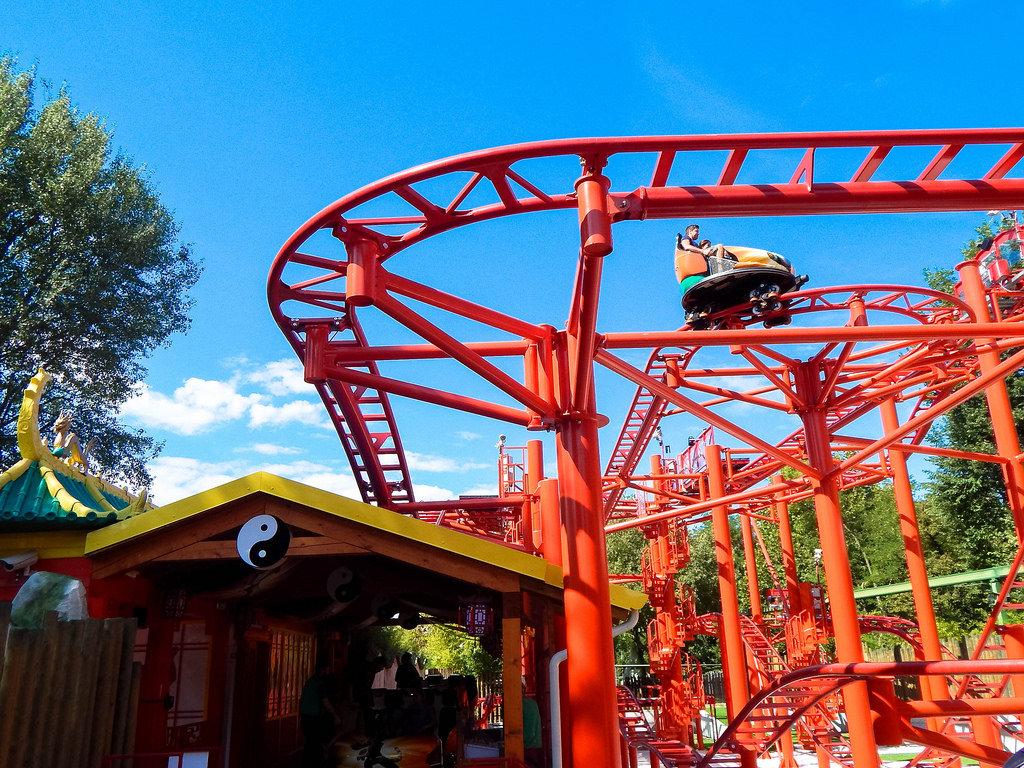 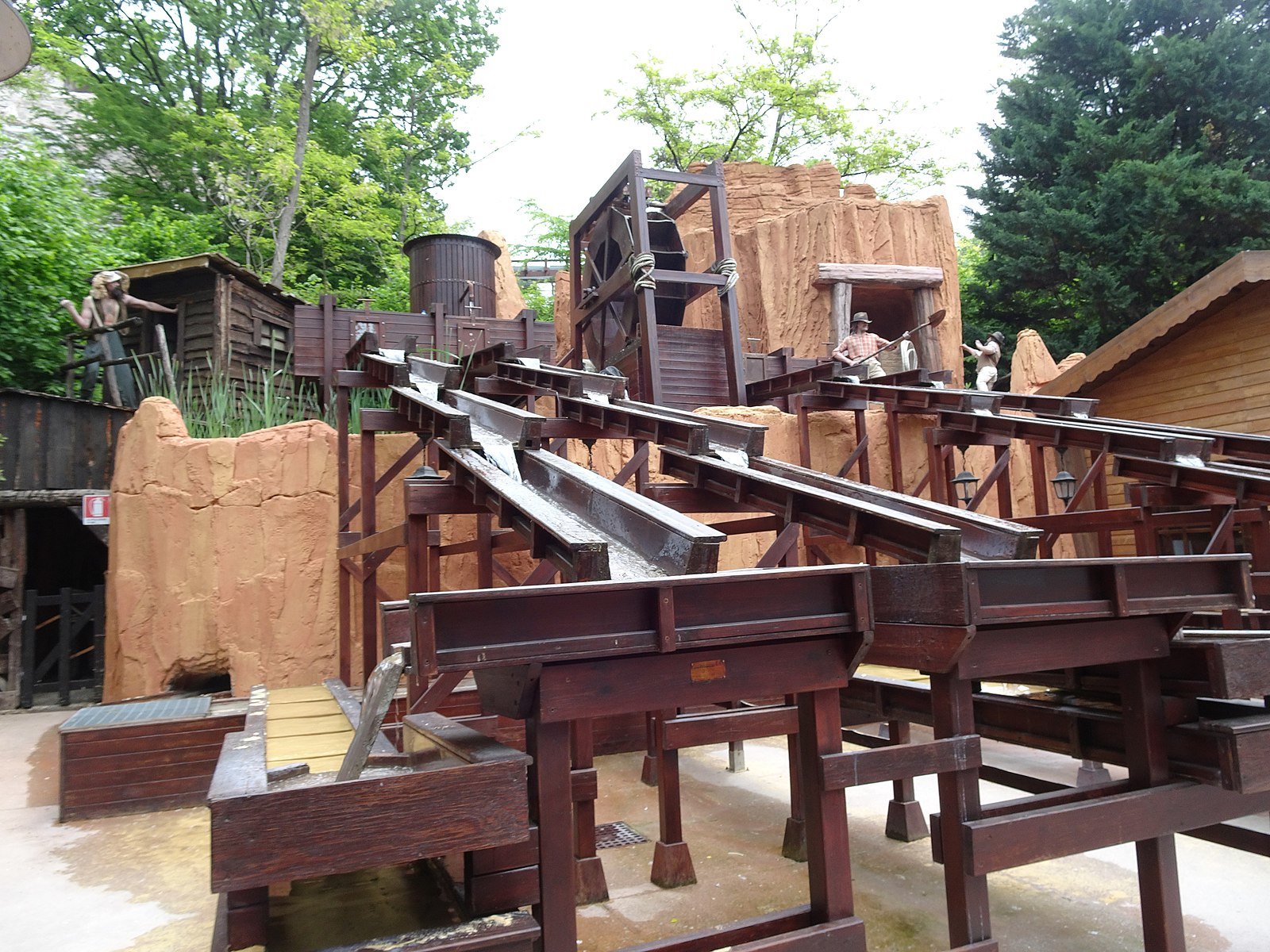 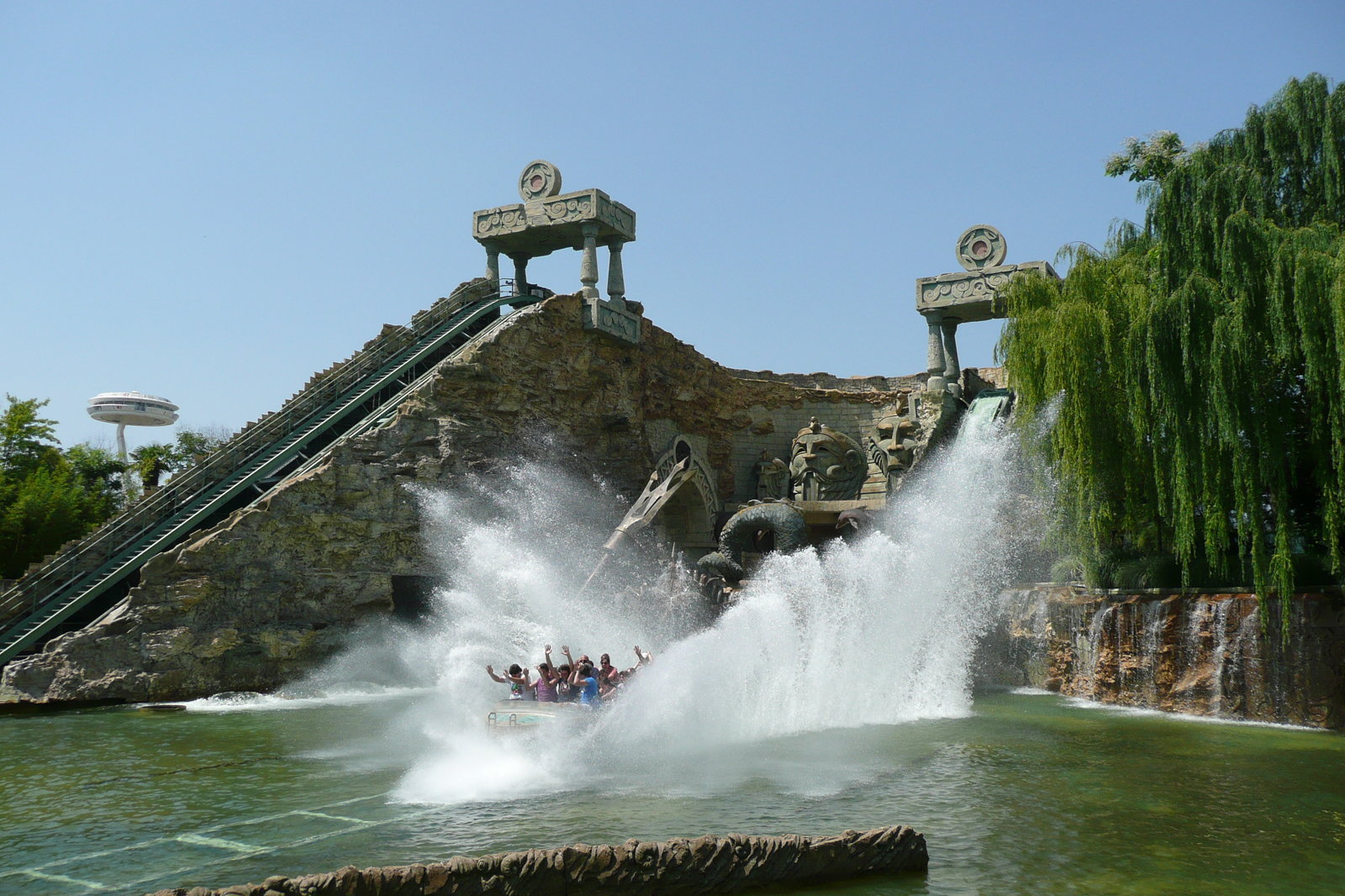 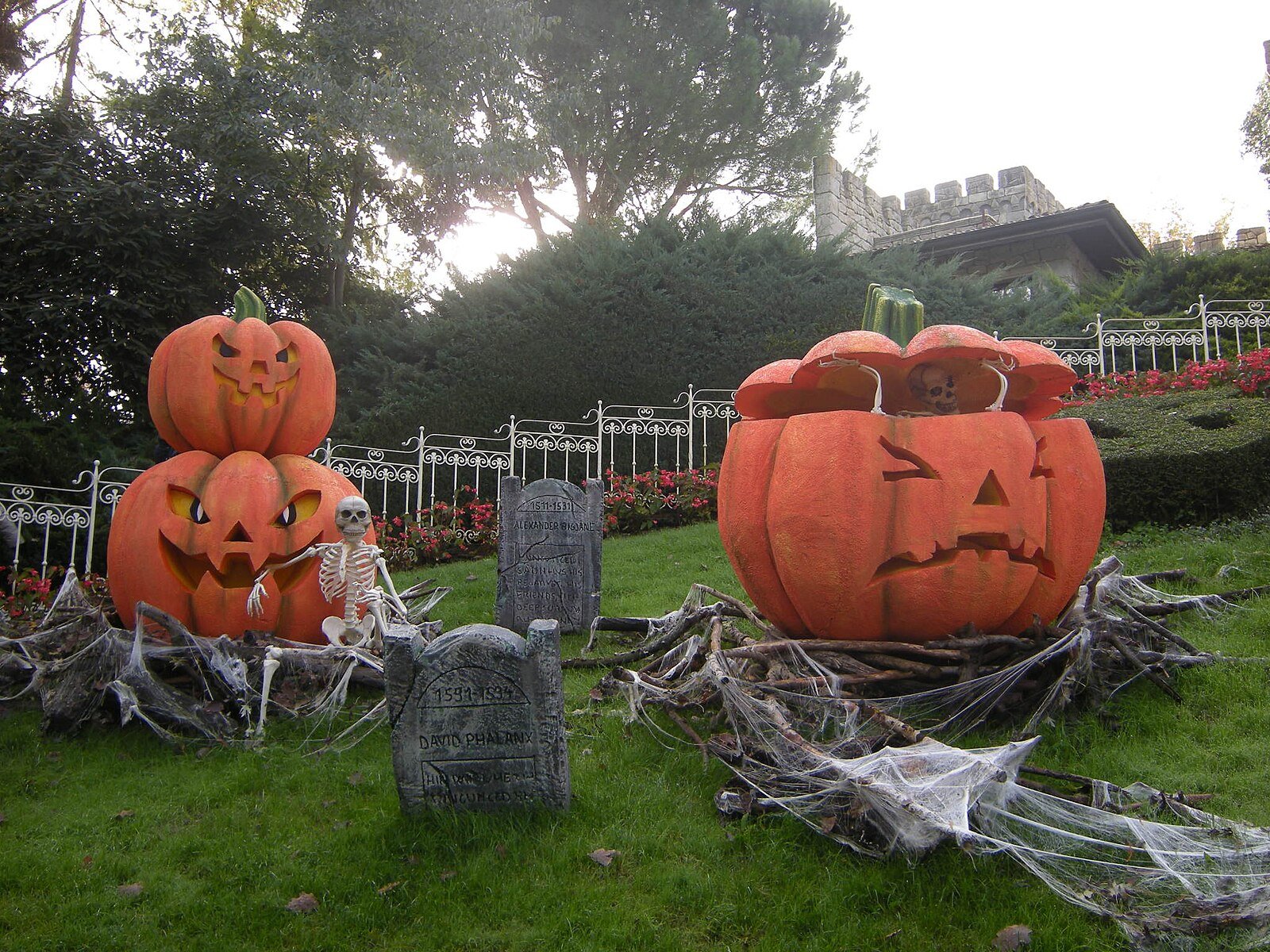 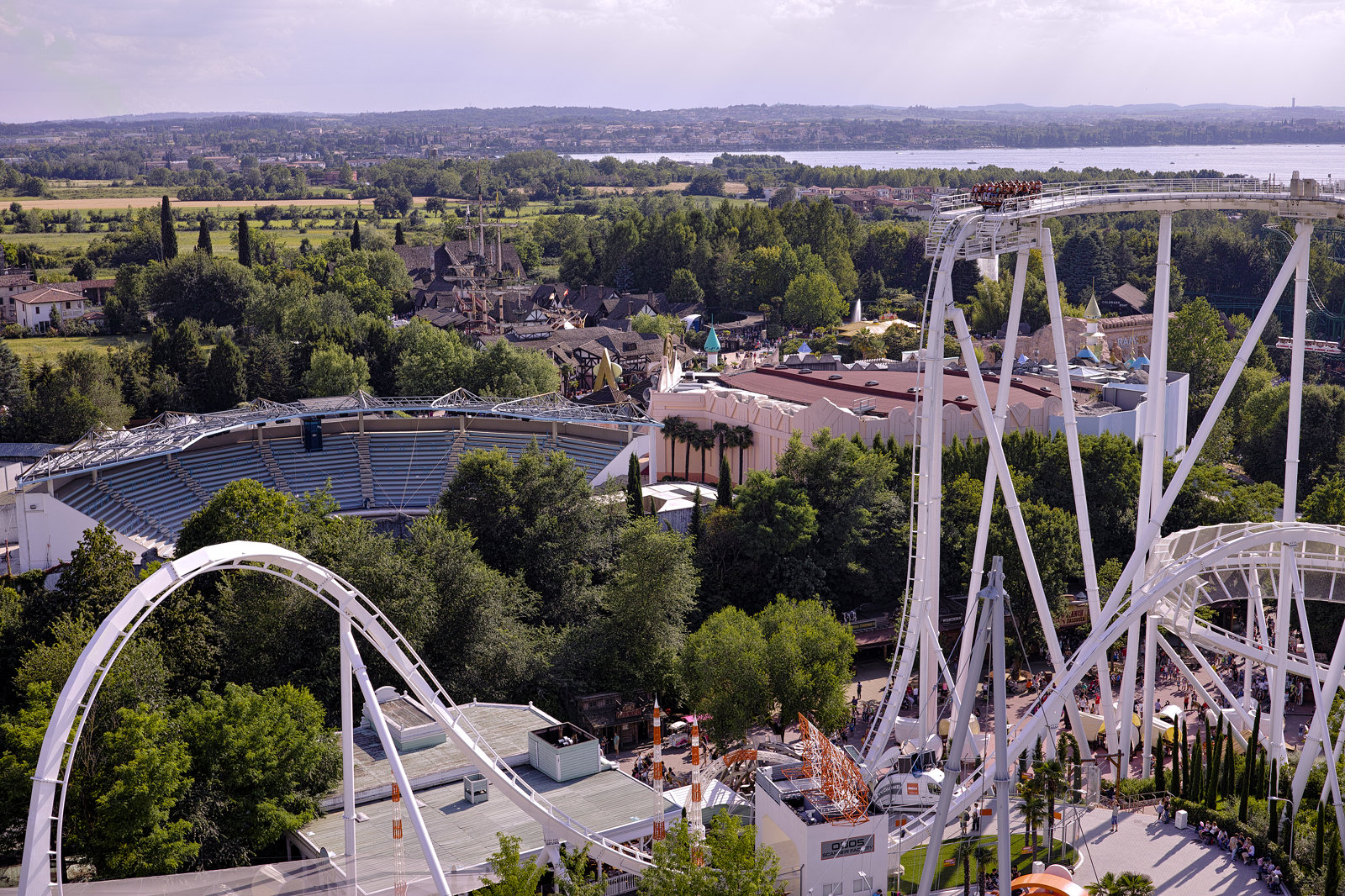 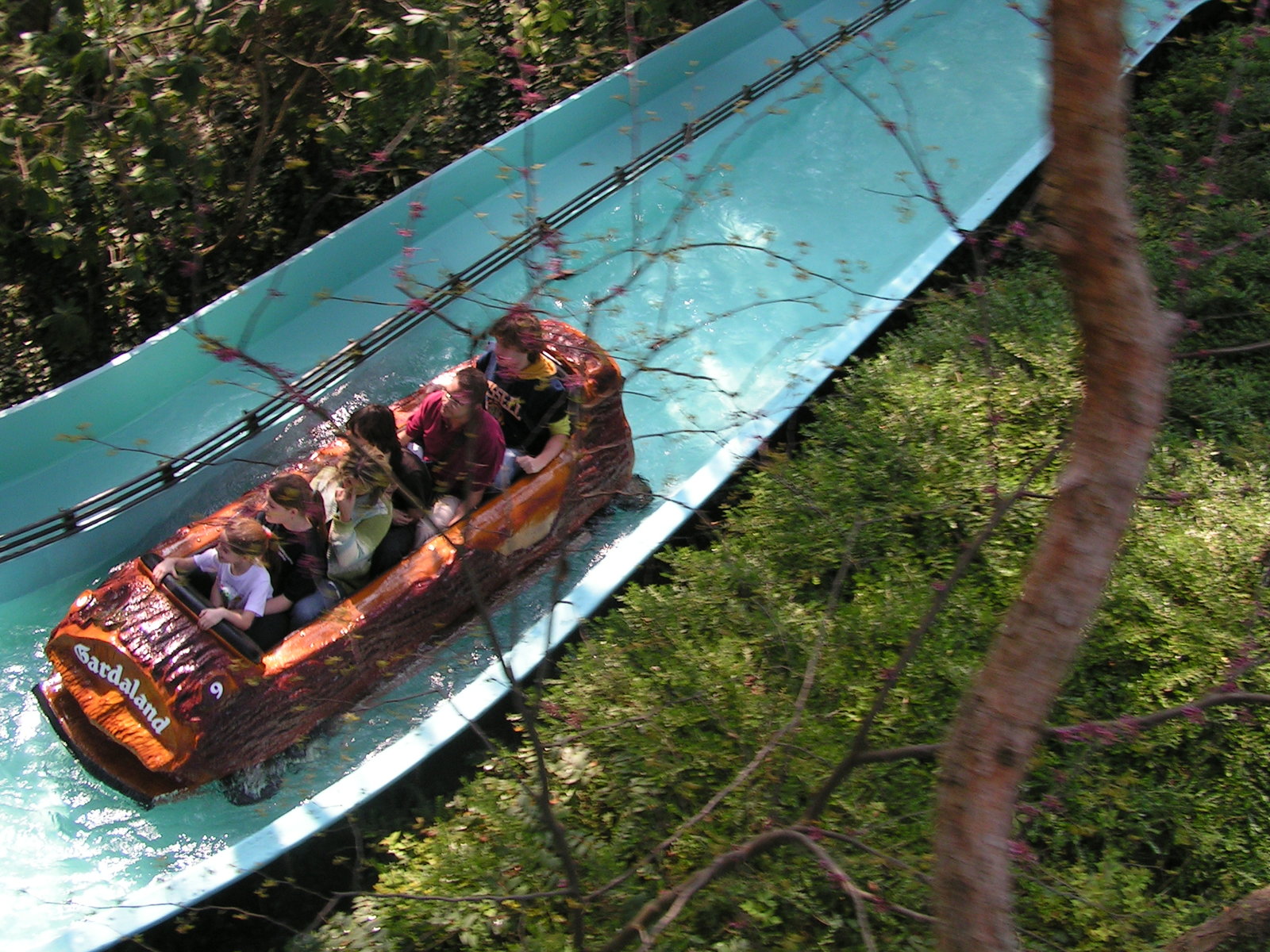 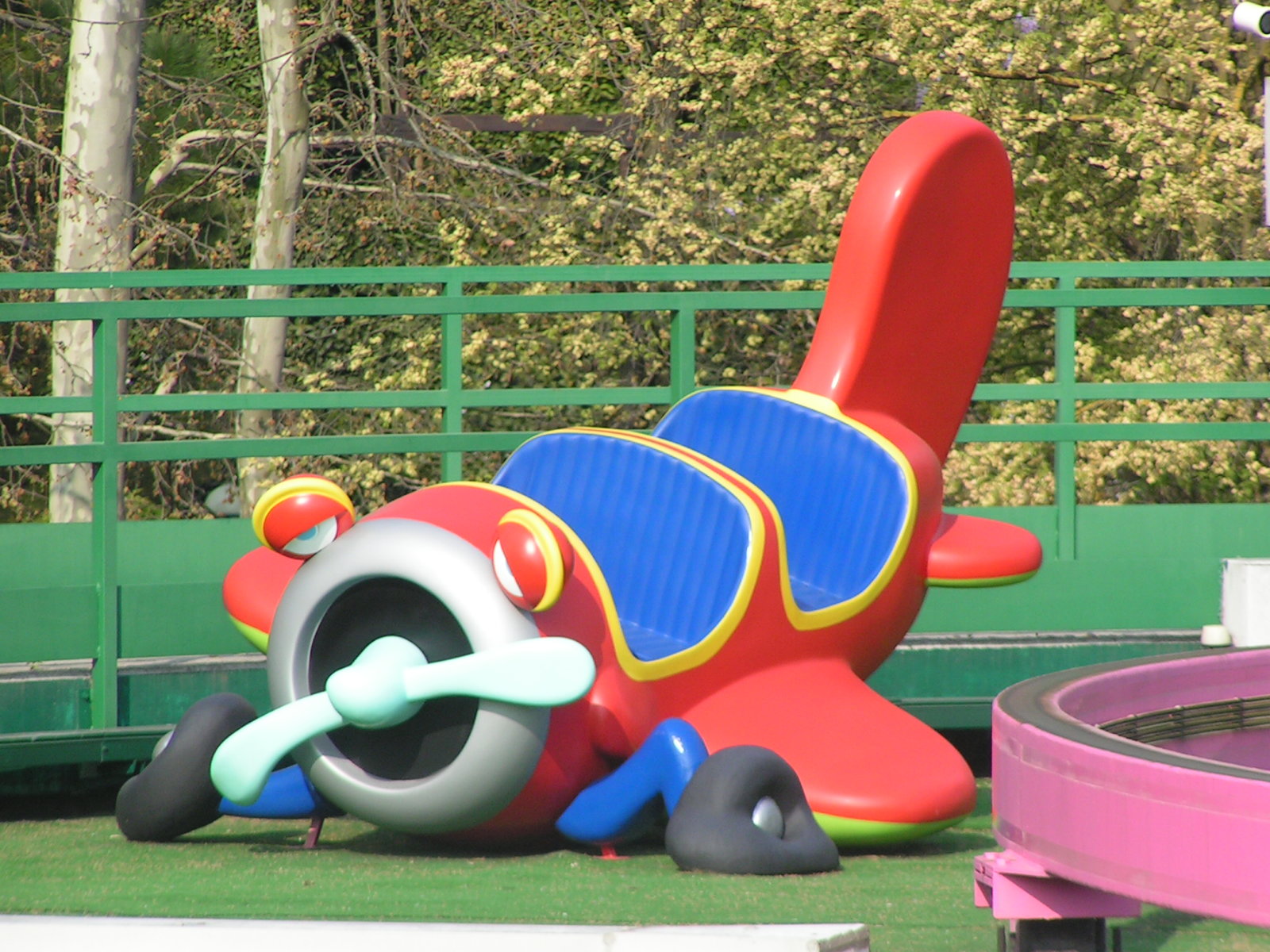 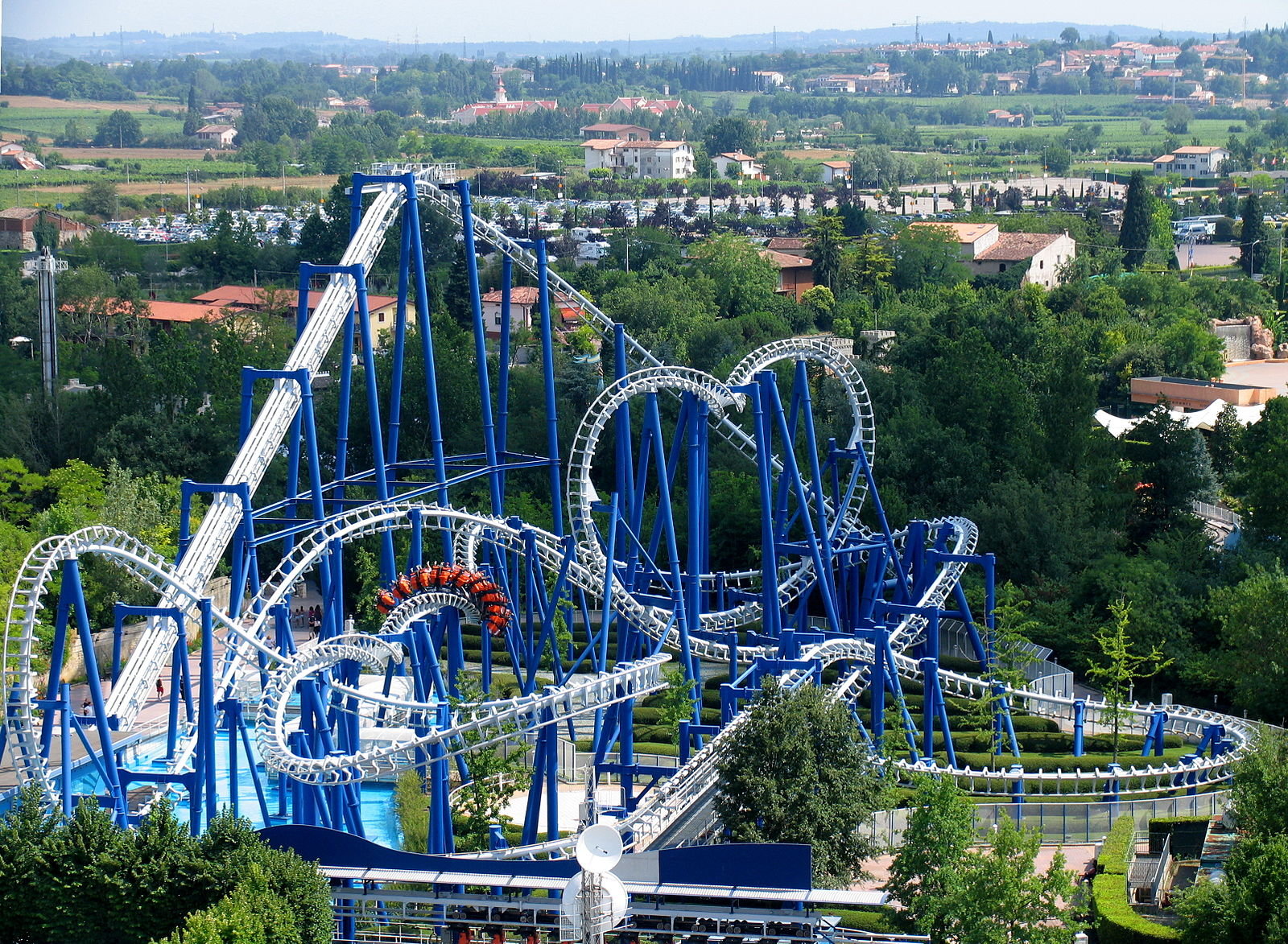 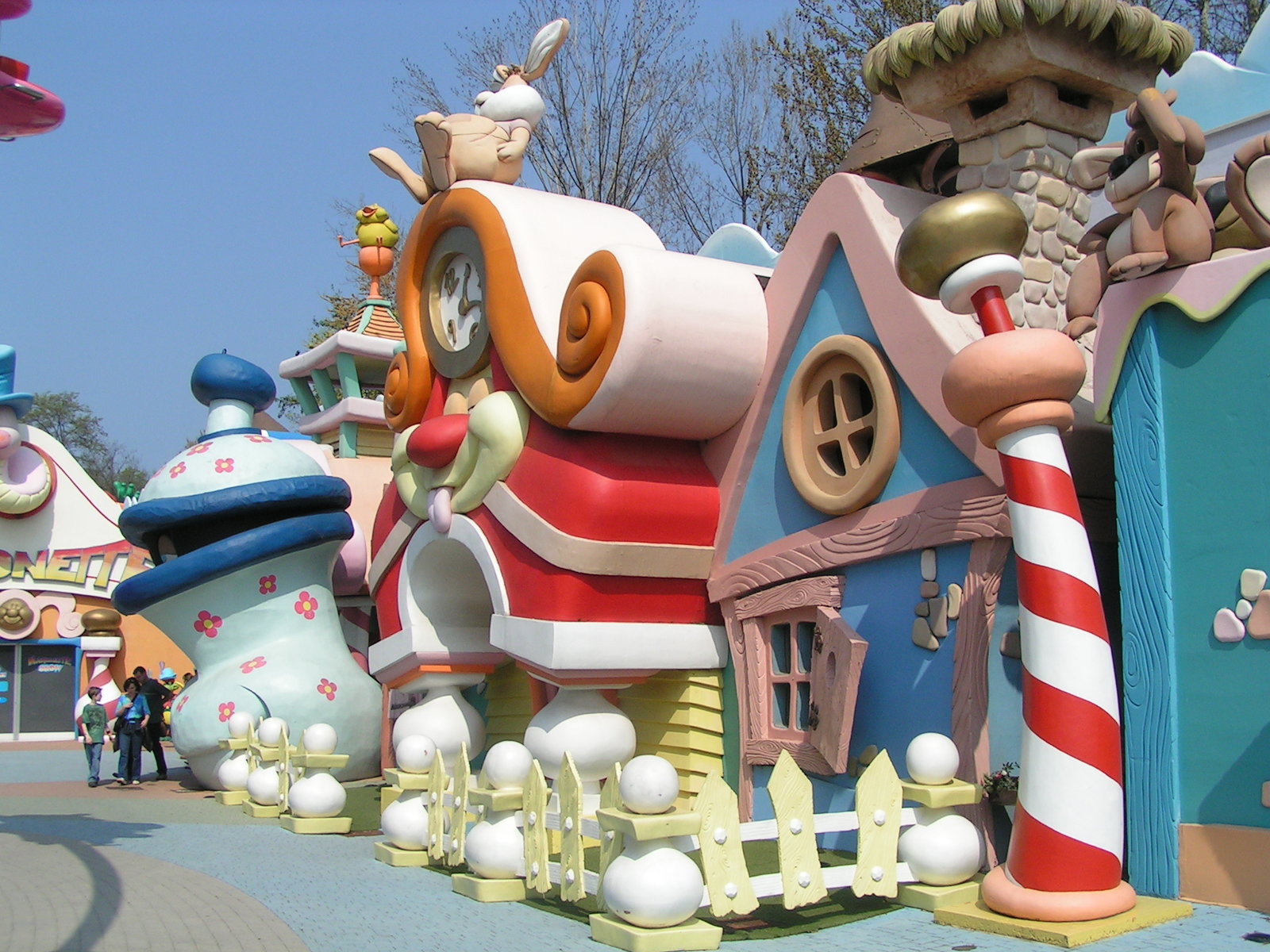 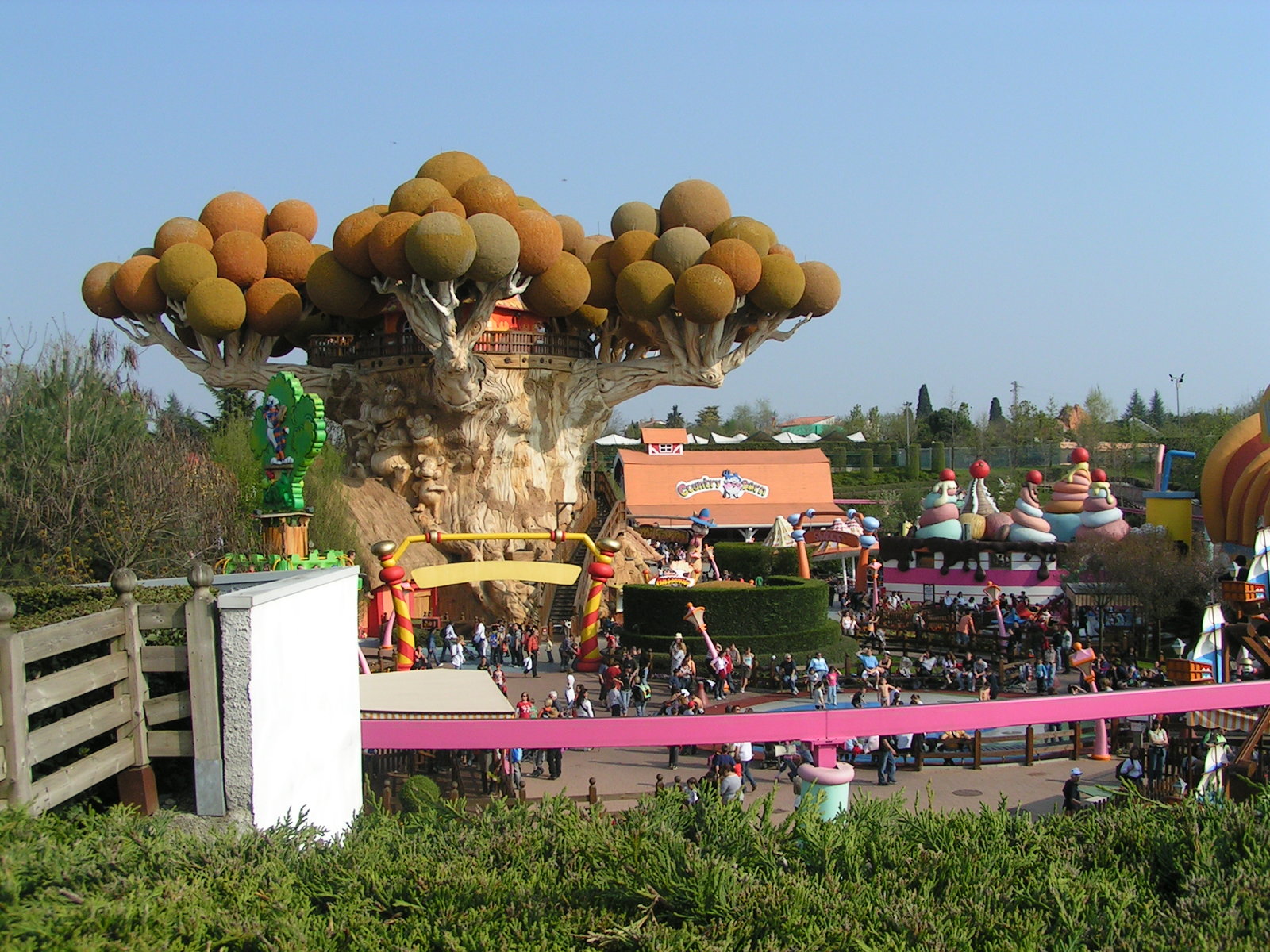 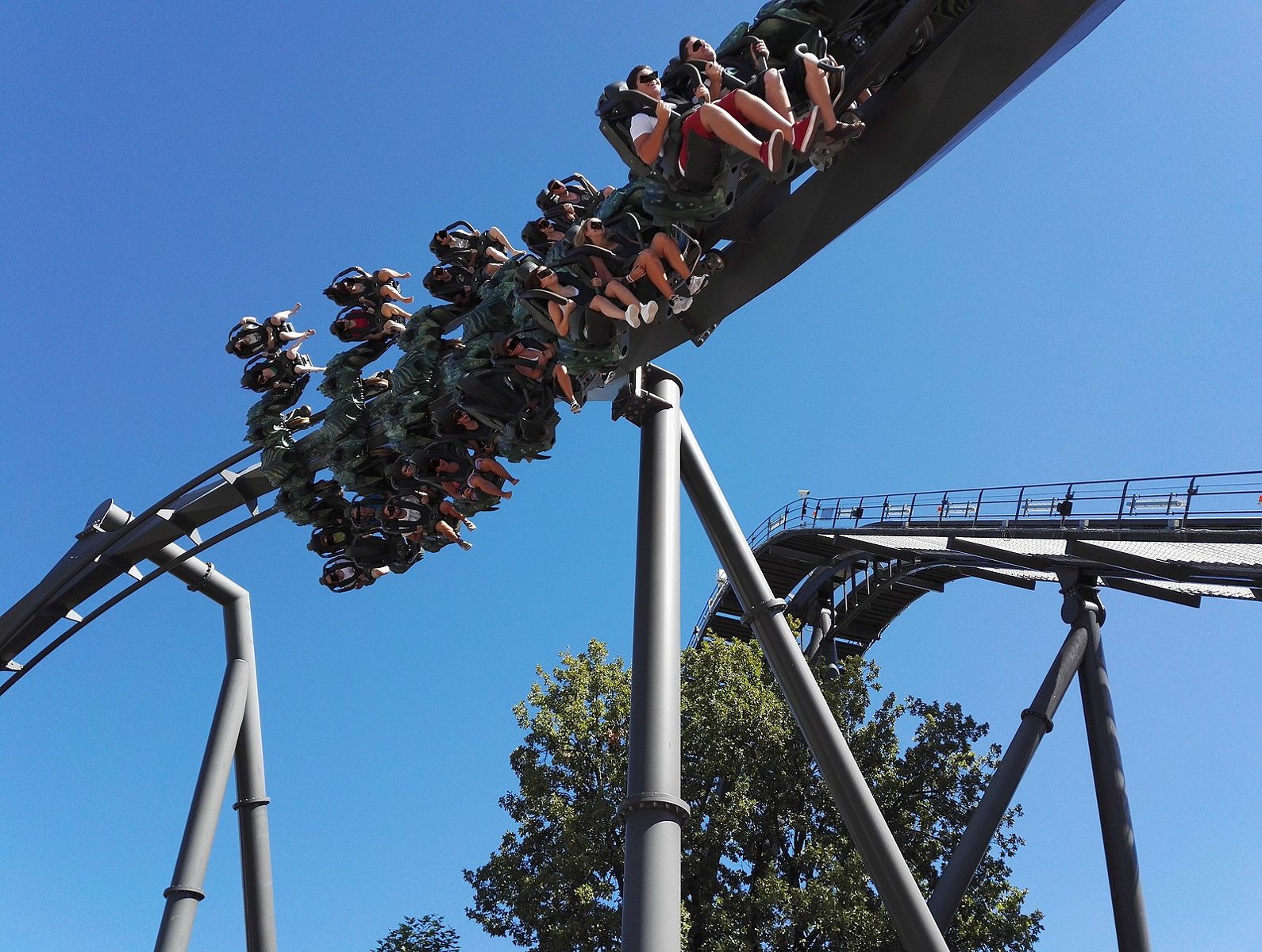 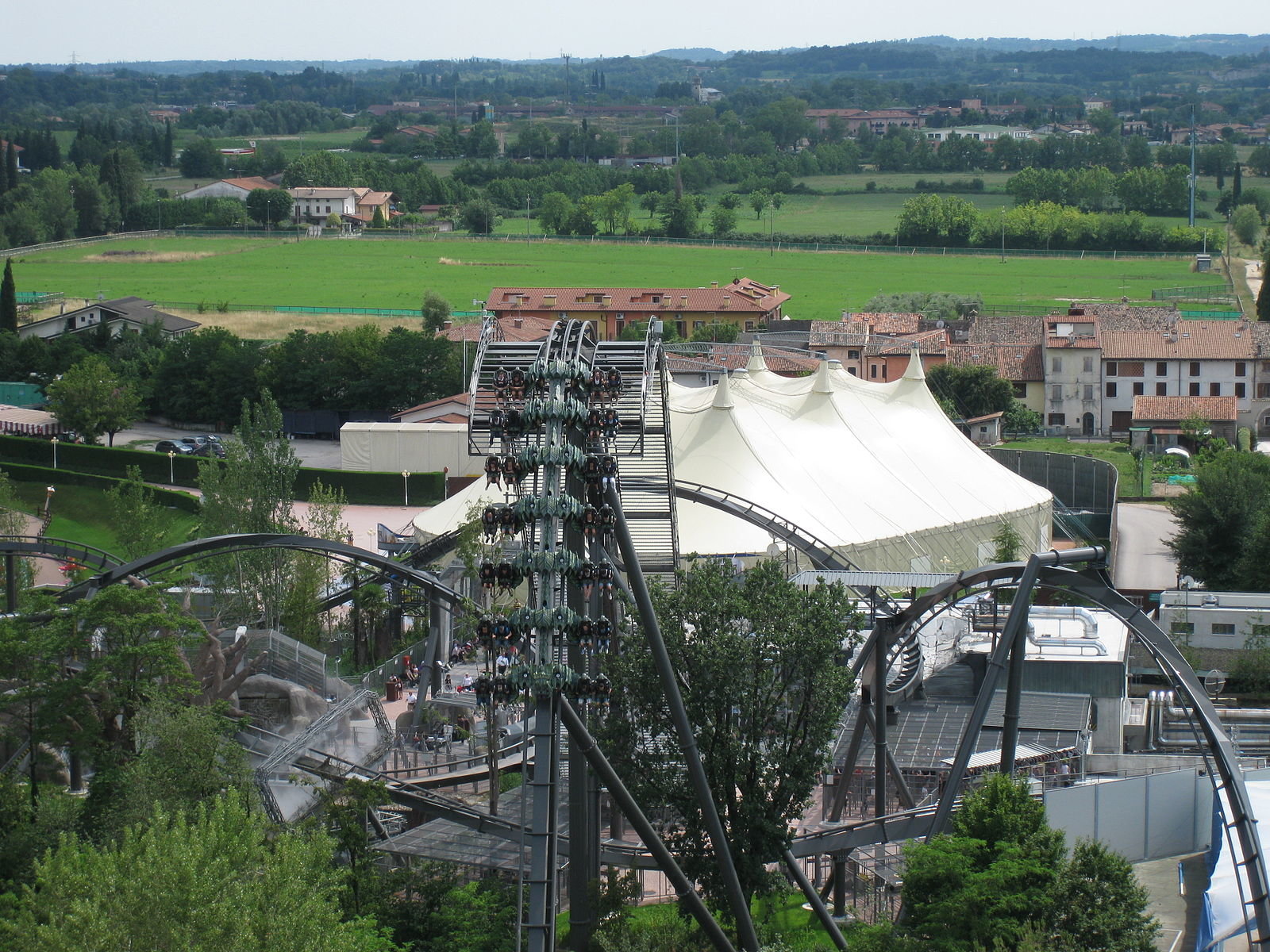