×
What are you looking for?
See all results
Art museums and galleries in Rome 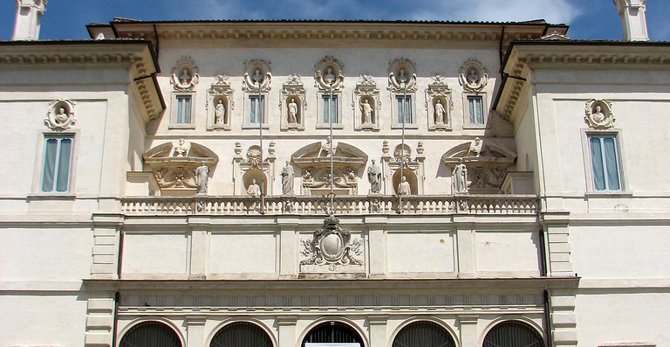 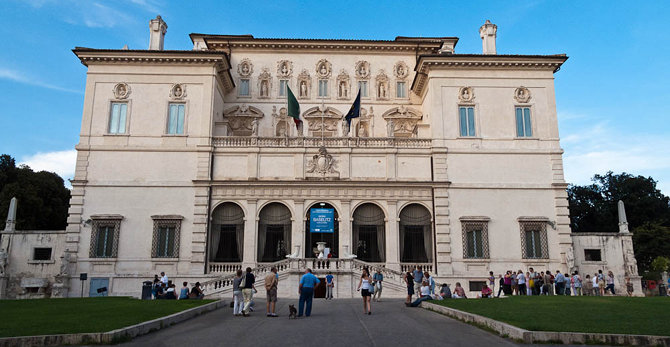 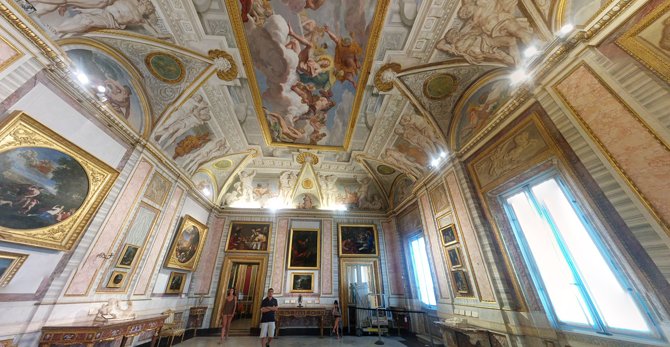 The Borghese Gallery (Italian: Galleria Borghese) in Rome is an art gallery housed in the former Villa Borghese Pinciana, a building that was from the first integral with its gardens, nowadays considered quite separately by tourists as the Villa Borghese gardens. The Galleria Borghese houses a substantial part of the Borghese collection of paintings, sculpture and antiquities, which was begun by Cardinal Scipione Borghese, the nephew of Pope Paul V (reign 1605–1621). The Villa was built by the architect Flaminio Ponzio, developing sketches by Scipione Borghese himself, who used it as a villa suburbana, a party villa at the edge of Rome.

Scipione Borghese was an early patron of Bernini and an avid collector of works by Caravaggio, who is well represented in the collection by his Boy with a Basket of Fruit, St. Jerome, Sick Bacchus and others. Other paintings of note include Titian's Sacred and Profane Love, Raphael's Entombment of Christ and works by Peter Paul Rubens and Federico Barocci.

The Casina Borghese lies on the outskirts of seventeenth-century Rome. By 1644, John Evelyn described it as "an Elysium of delight" with "Fountains of sundry inventions, Groves and small Rivulets of Water." Evelyn also described the Vivarium; that housed ostriches, peacocks, swans and cranes "and divers strange Beasts". Prince Marcantonio IV Borghese (1730-1800), who began the recasting of the park's formal garden architecture into an English landscape garden, also set out about 1775, under the guidance of the architect Antonio Asprucci, to replace the now-outdated tapestry and leather hangings and renovate the Casina, restaging the Borghese sculptures and antiquities in a thematic new ordering that celebrated the Borghese position in Rome. The rehabilitation of the much-visited villa as a genuinely public museum in the late eighteenth century was the subject of an exhibition at the Getty Research Institute, Los Angeles, in 2000, spurred by the Getty's acquisition of fifty-four drawings related to the project.

In 1808 Prince Camillo Borghese, Napoleon's brother-in-law was forced to sell the Borghese Roman sculptures and antiquities to the Emperor. The result is that the Borghese Gladiator, renowned since the 1620s as the most admired single sculpture in Villa Borghese, must now be appreciated in the Musée du Louvre.

.]] by Canova.]] One joy of the Galleria Borghese is that it is compact: housed in twenty rooms across two floors, its visit could take as little as two hours.

The main floor is mostly devoted to classical antiquities of the 1st–3rd centuries AD (including a famous 320-30 AD mosaic of gladiators found on the Borghese estate at Torrenova, on the Via Casilina outside Rome, in 1834), and classical and neo-classical sculpture such as the Venus Victrix (above). Its decorative scheme includes a trompe l'oeil ceiling fresco in the first room, or Salone, by the Sicilian artist Mariano Rossi makes such good use of foreshortening that it appears almost three-dimensional.

Gian Lorenzo Bernini at the Borghese

Many of the sculptures are displayed in the spaces they were intended for, including nearly two handfuls of works by Gian Lorenzo Bernini, which comprise a large percent of his lifetime output of secular sculpture, starting with a juvenile, but talented, work such as the Goat Amalthea with Infant Jupiter and Faun (1615) to his dynamic Apollo and Daphne (1622–25) and David (1623) considered seminal works of baroque sculpture. In addition, three busts by this sculptor are in the gallery, two of Pope Paul V (1618–20) and an insightful portrait of his first patron, Cardinal Scipione Borghese (1632). Finally it has some early, somewhat mannerist works such as Aeneas, Anchises & Ascanius (1618–19) and the Rape of Proserpine (1621–22)..

The National Museum of Musical Instruments

Also in Villa Borghese gardens or nearby are the Galleria Nazionale d'Arte Moderna, which specialises in 19th- and 20th-century Italian art, and Museo Nazionale Etrusco, a collection of pre-Roman objects, mostly Etruscan, excavated around Rome.

Villa Borghese is a large landscape garden in the naturalistic English

Galleria Nazionale d'Arte Moderna, or the National Gallery of Modern

Add to wishlist
I've been here
Visited
Via Veneto

Via Veneto is one of the most famous and expensive streets in Rome,

Porta Pia is a gate in the Aurelian Walls of Rome. Italy. One of Pope

The Villa Medici is an architectural complex centred on the villa

Santa Maria della Vittoria is a small basilica church in Rome, on Via

Santa Maria della Concezione dei Cappuccini, or Our Lady of the 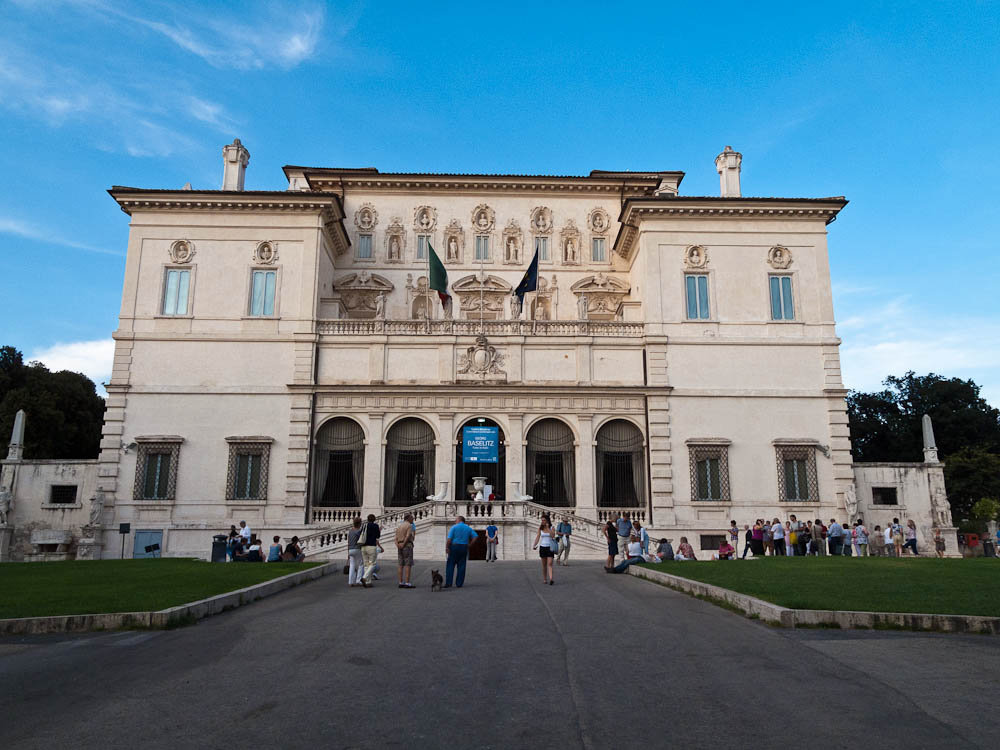 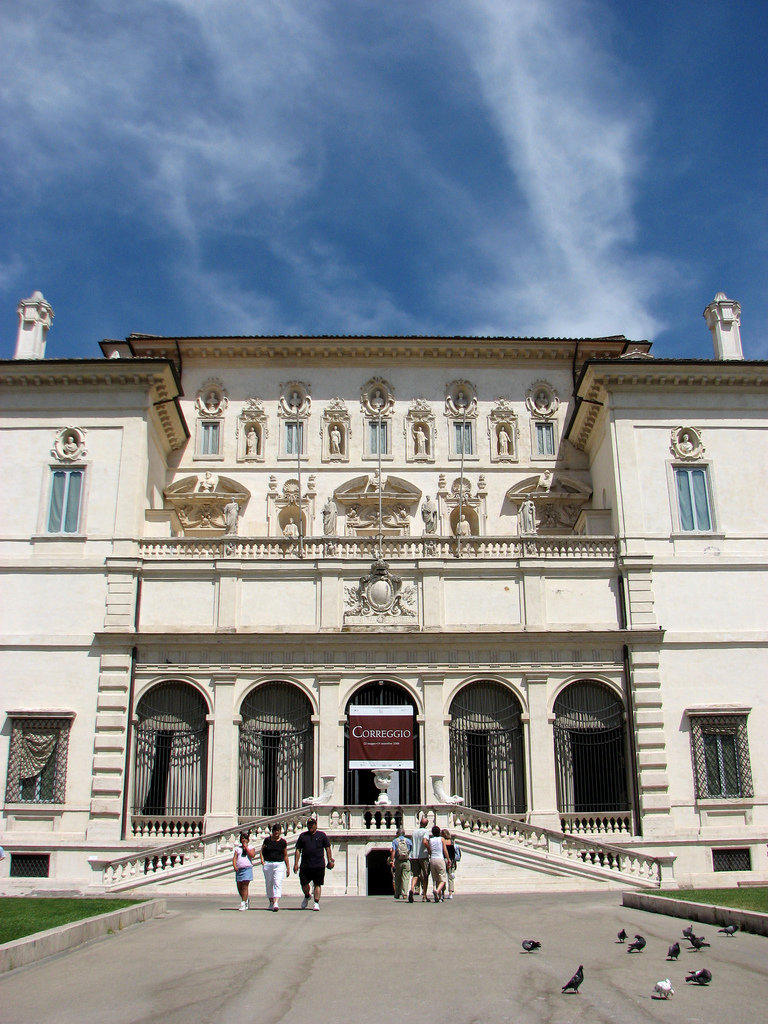 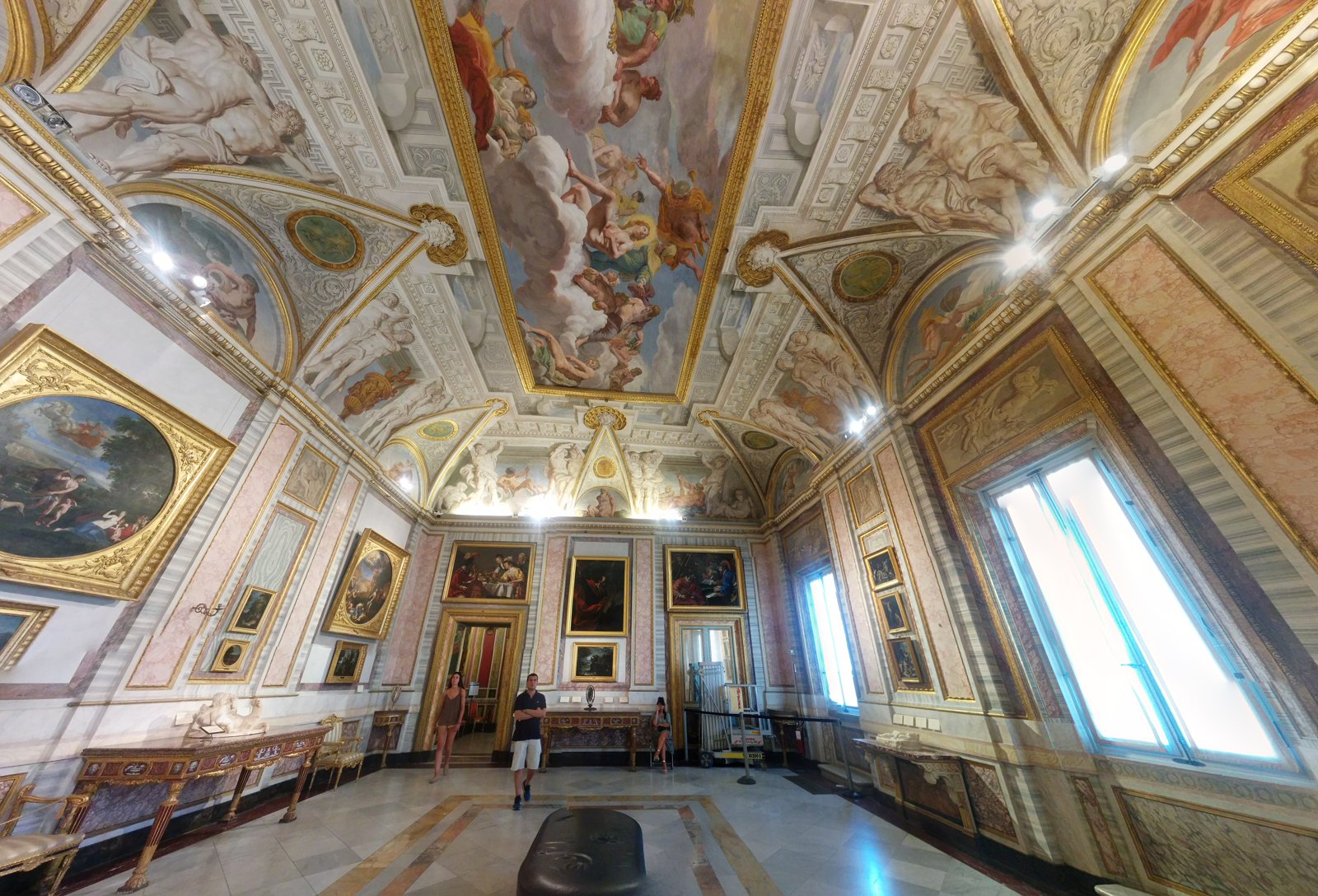 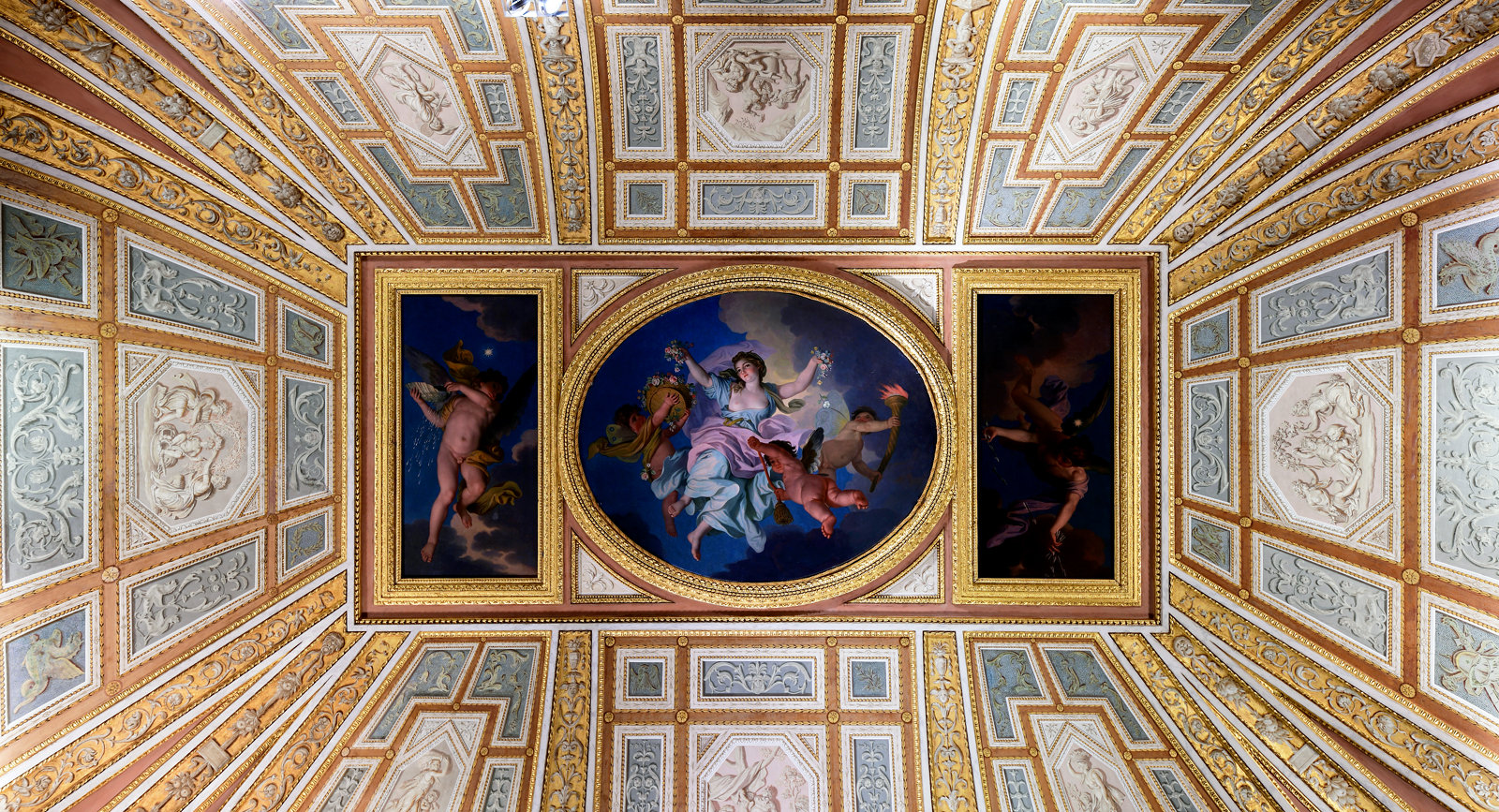 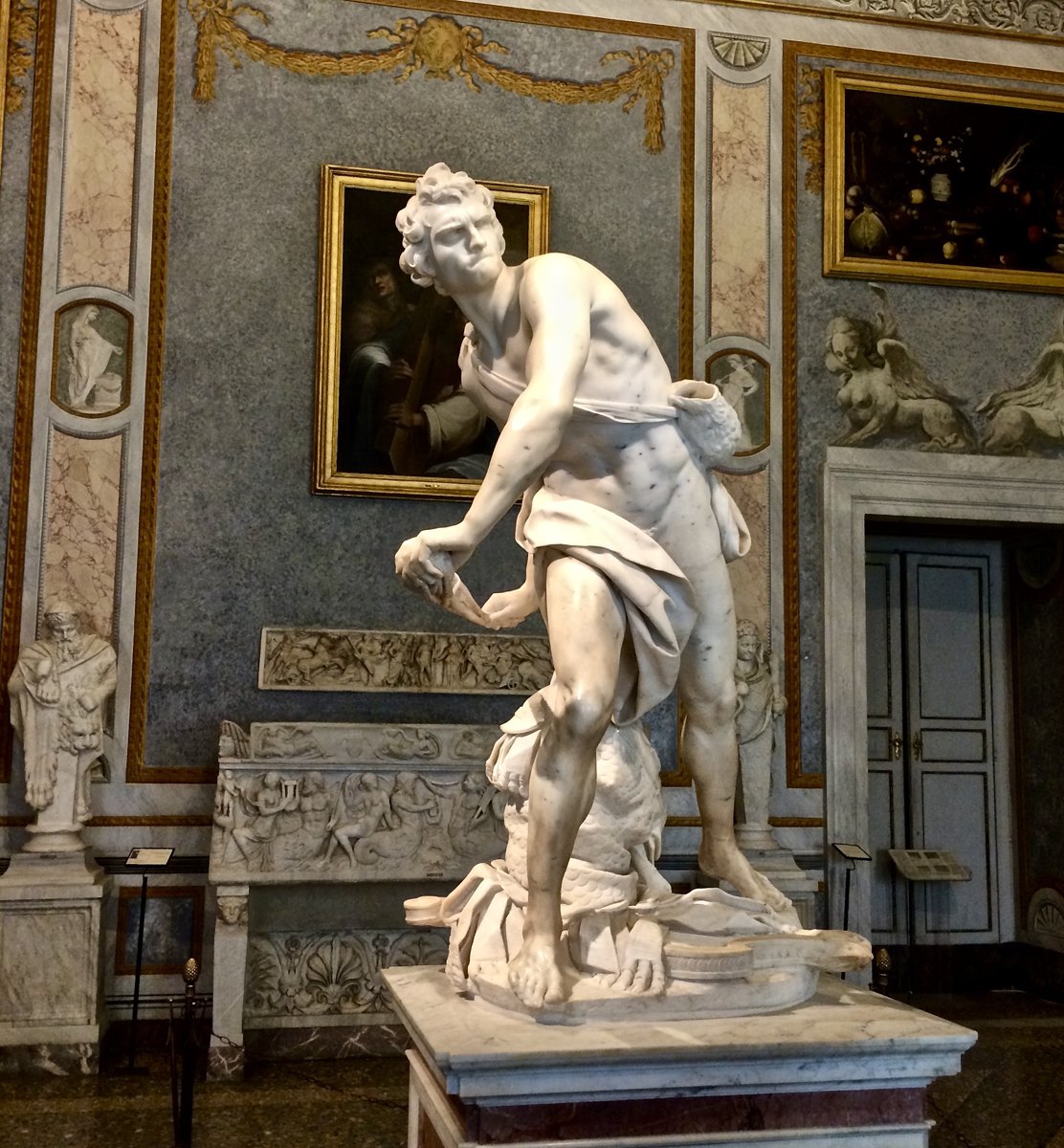 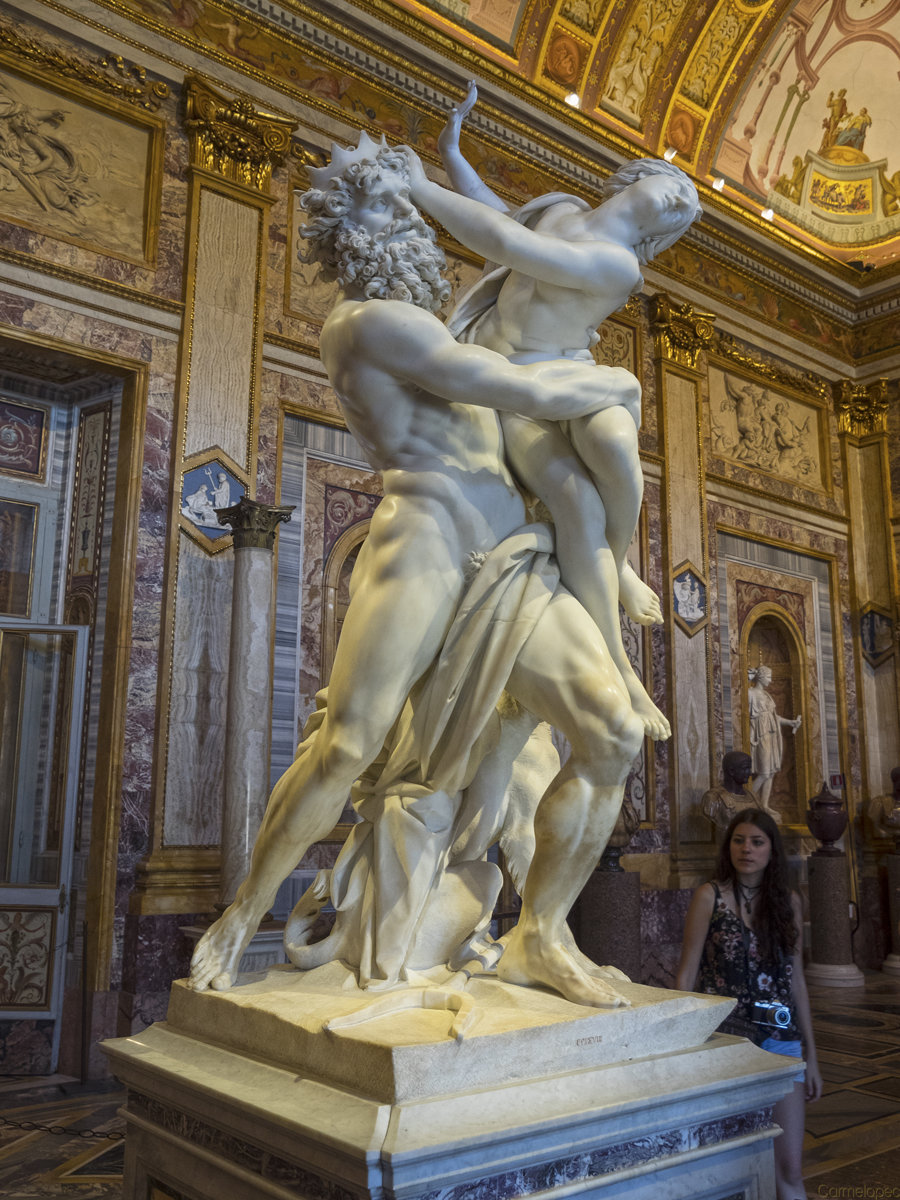 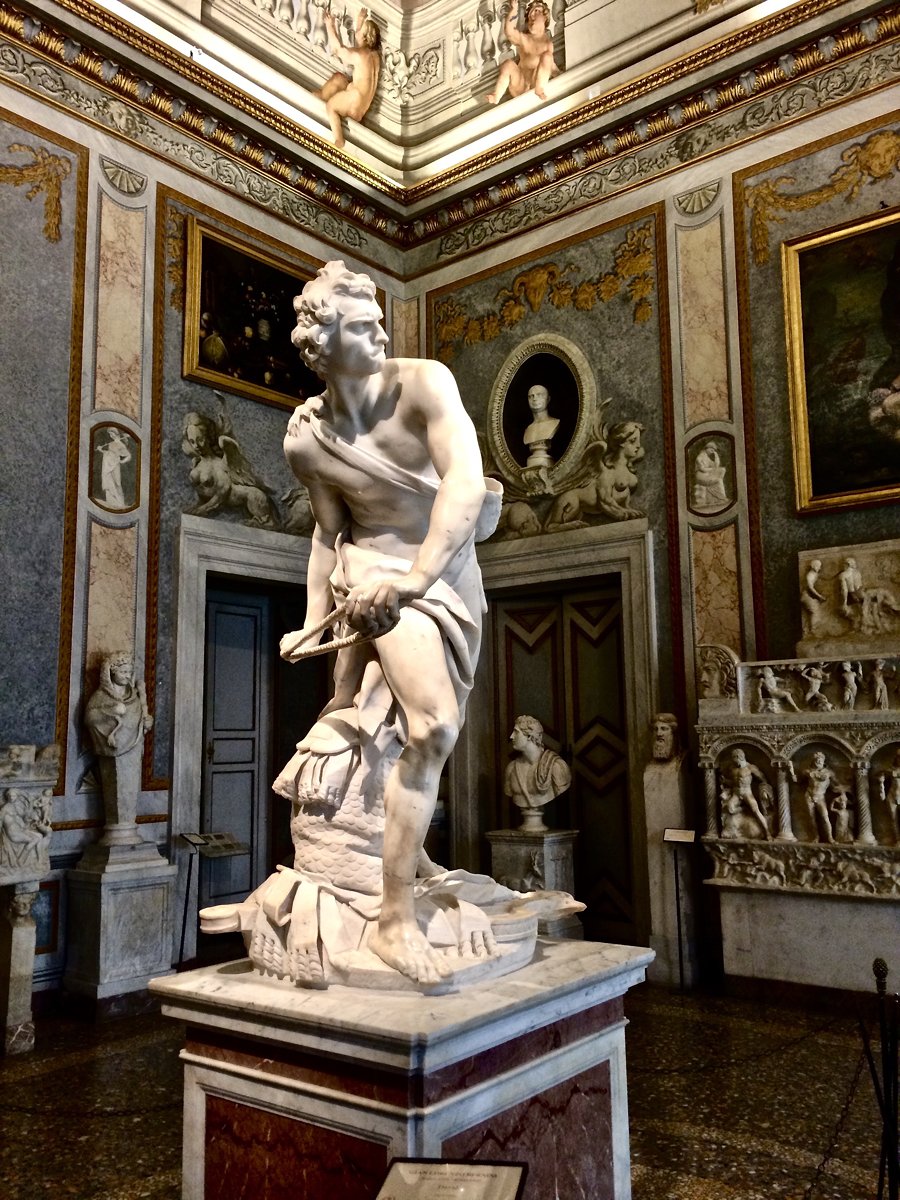 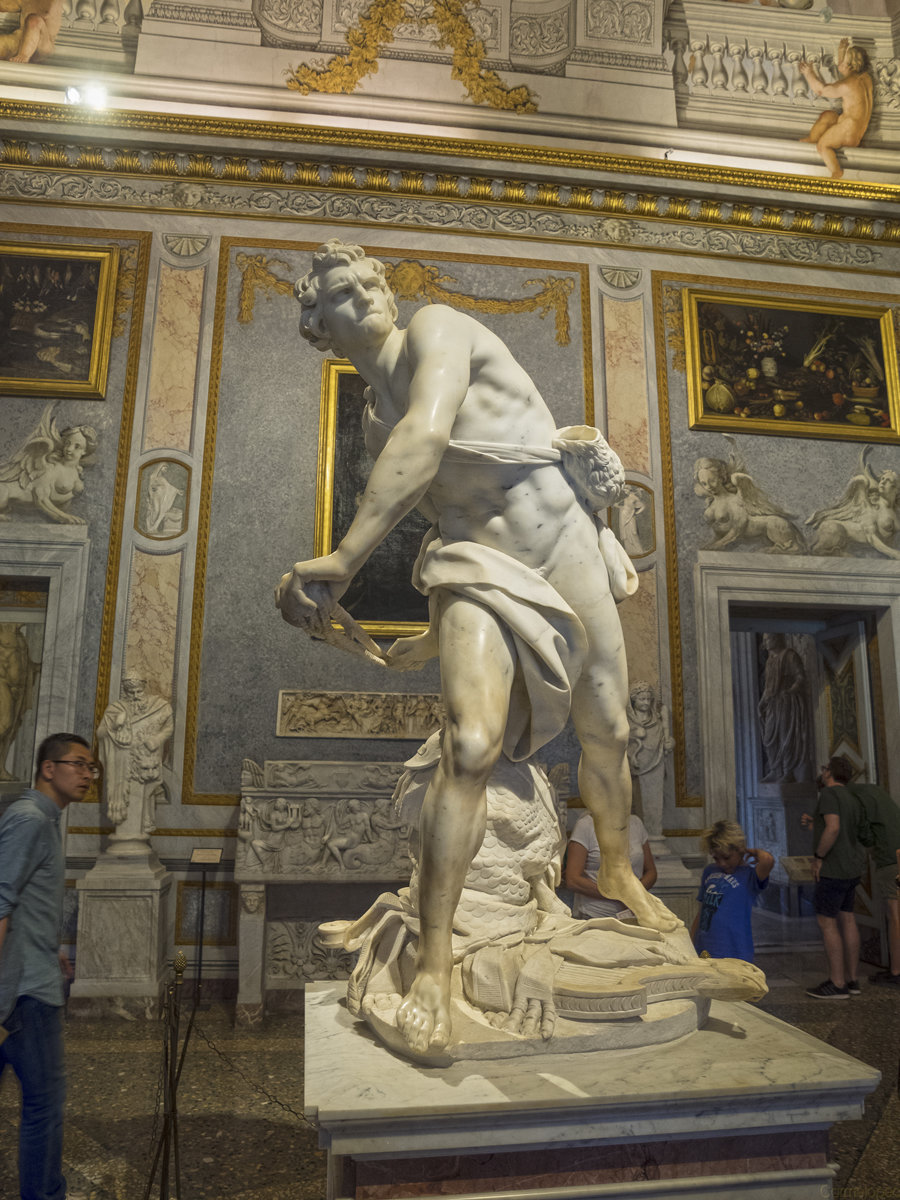 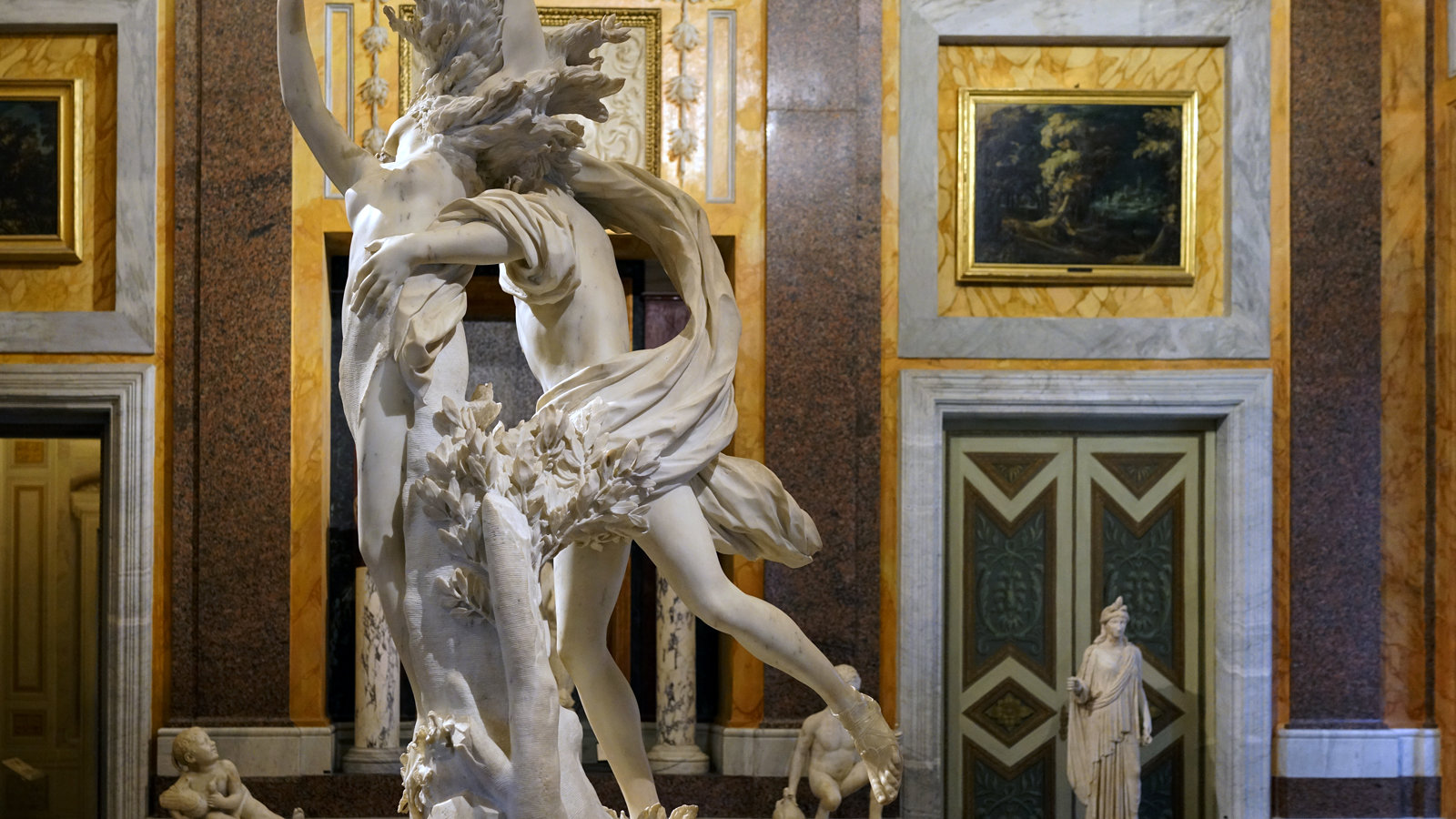 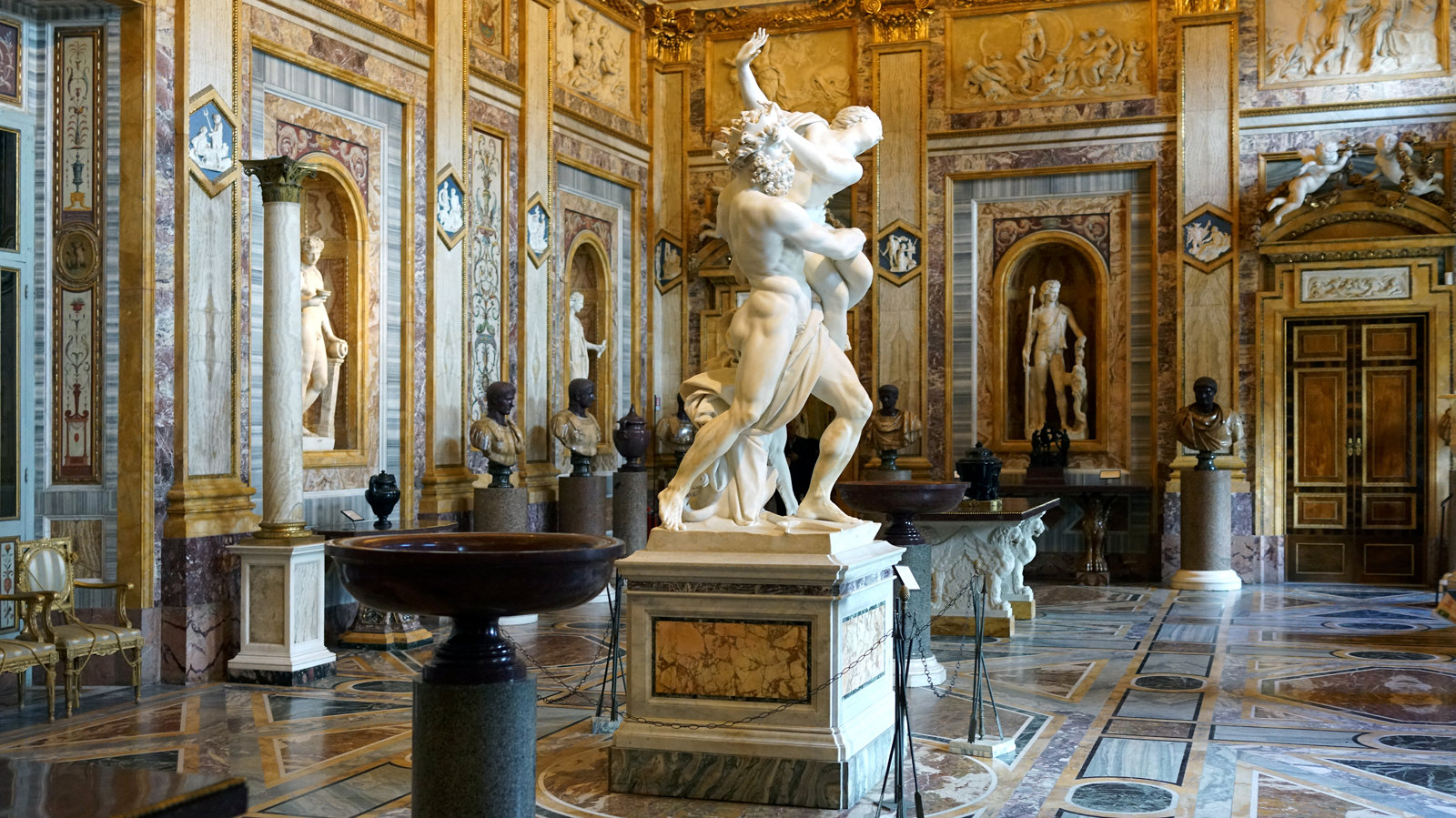 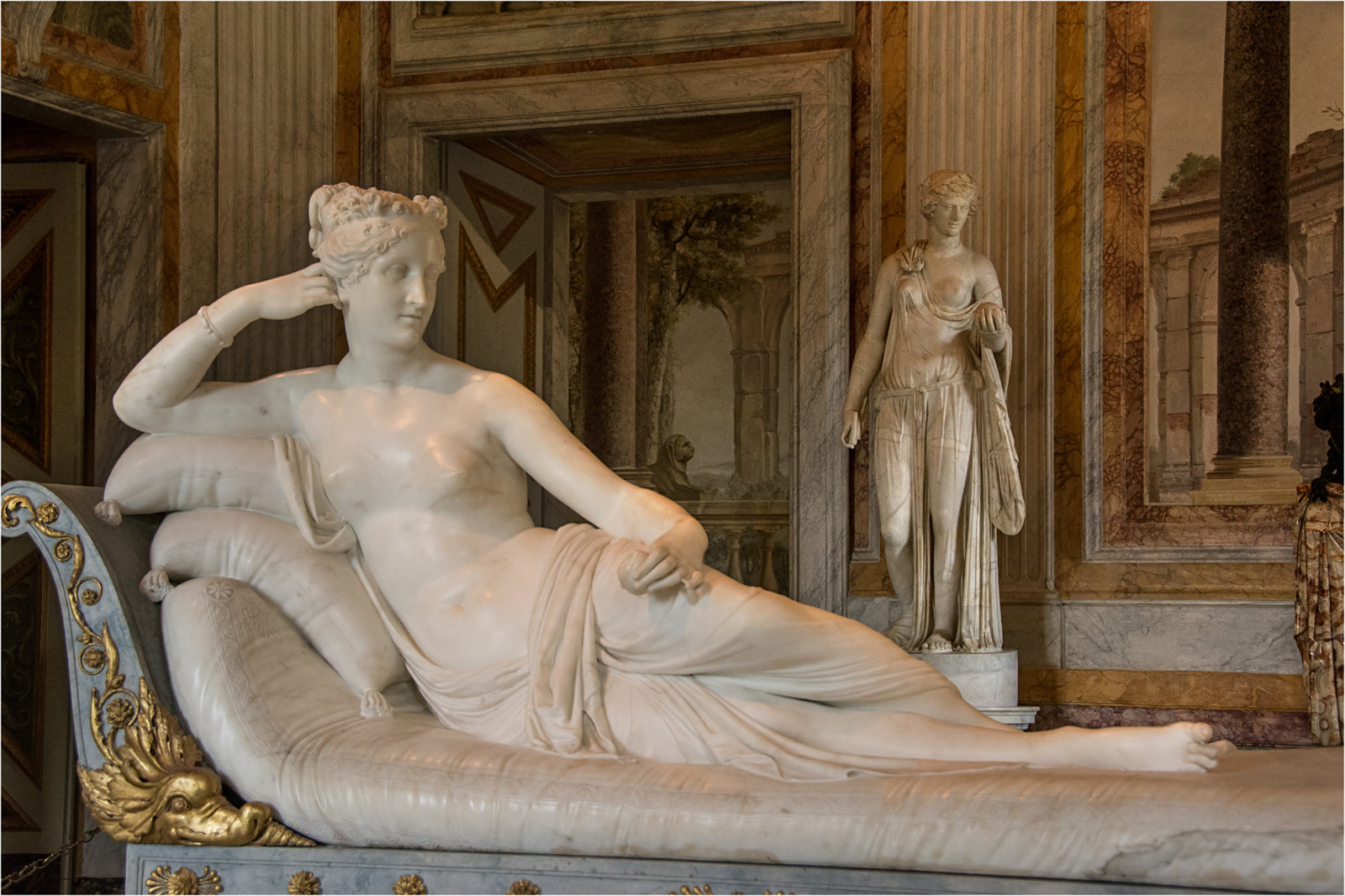 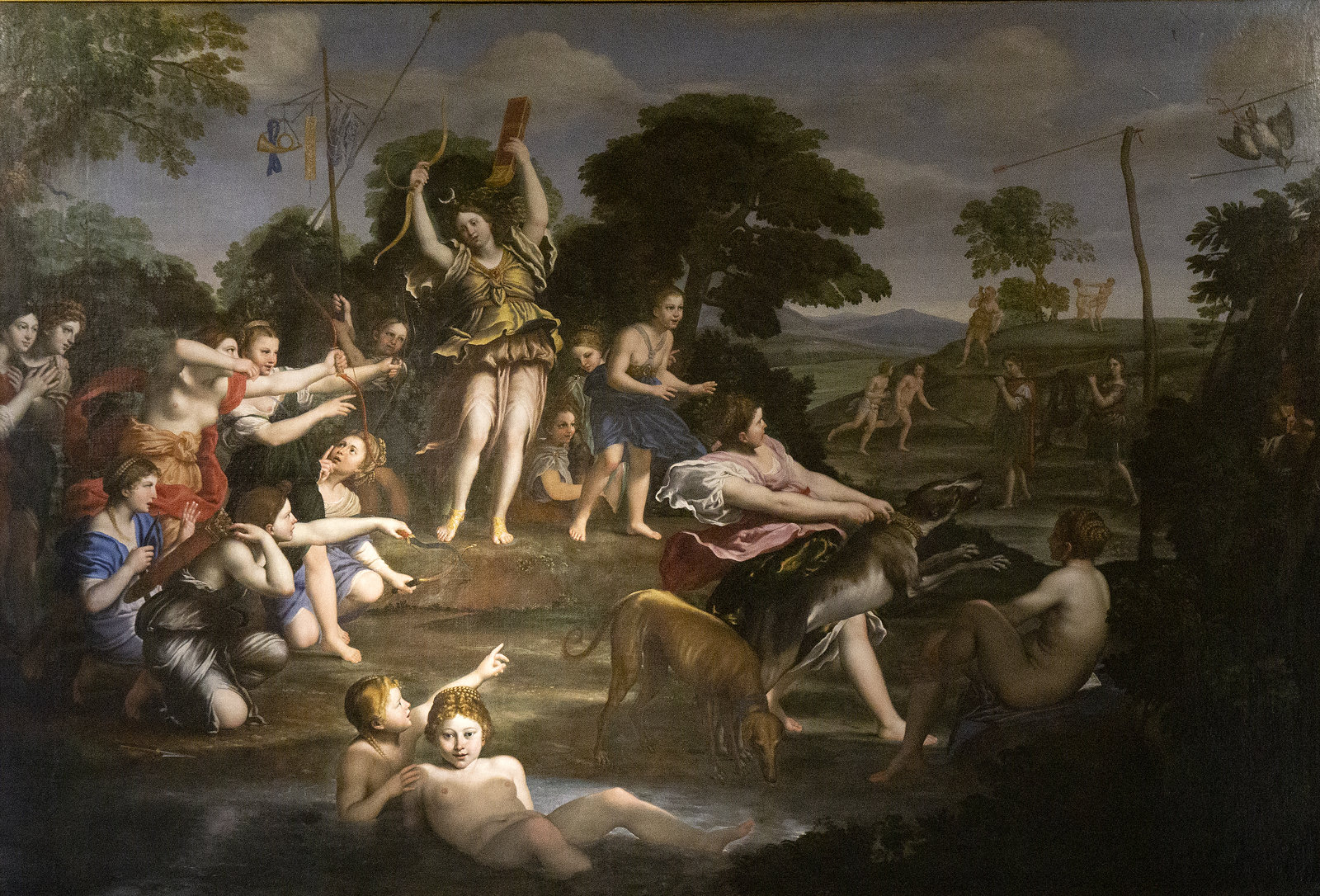 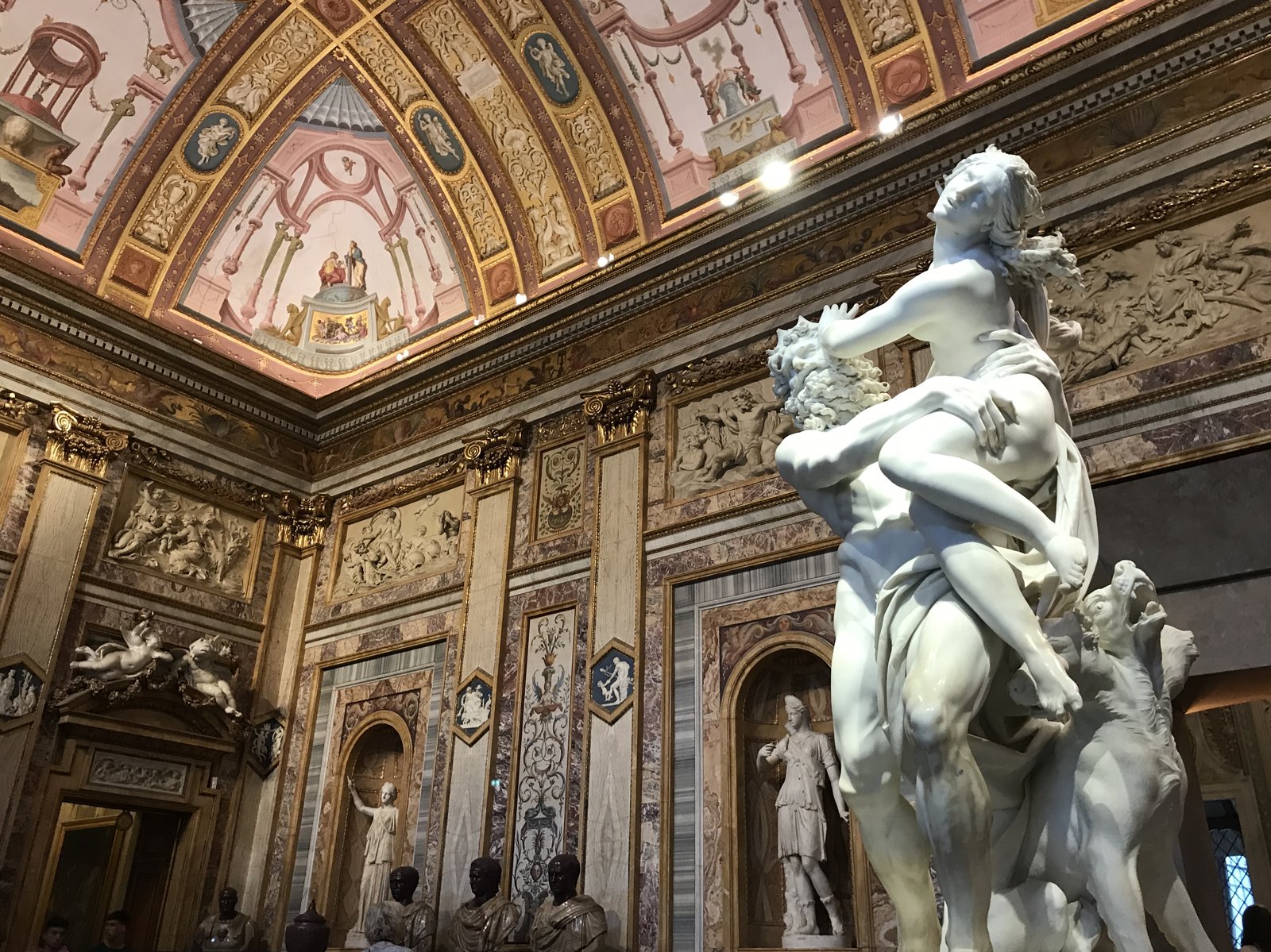 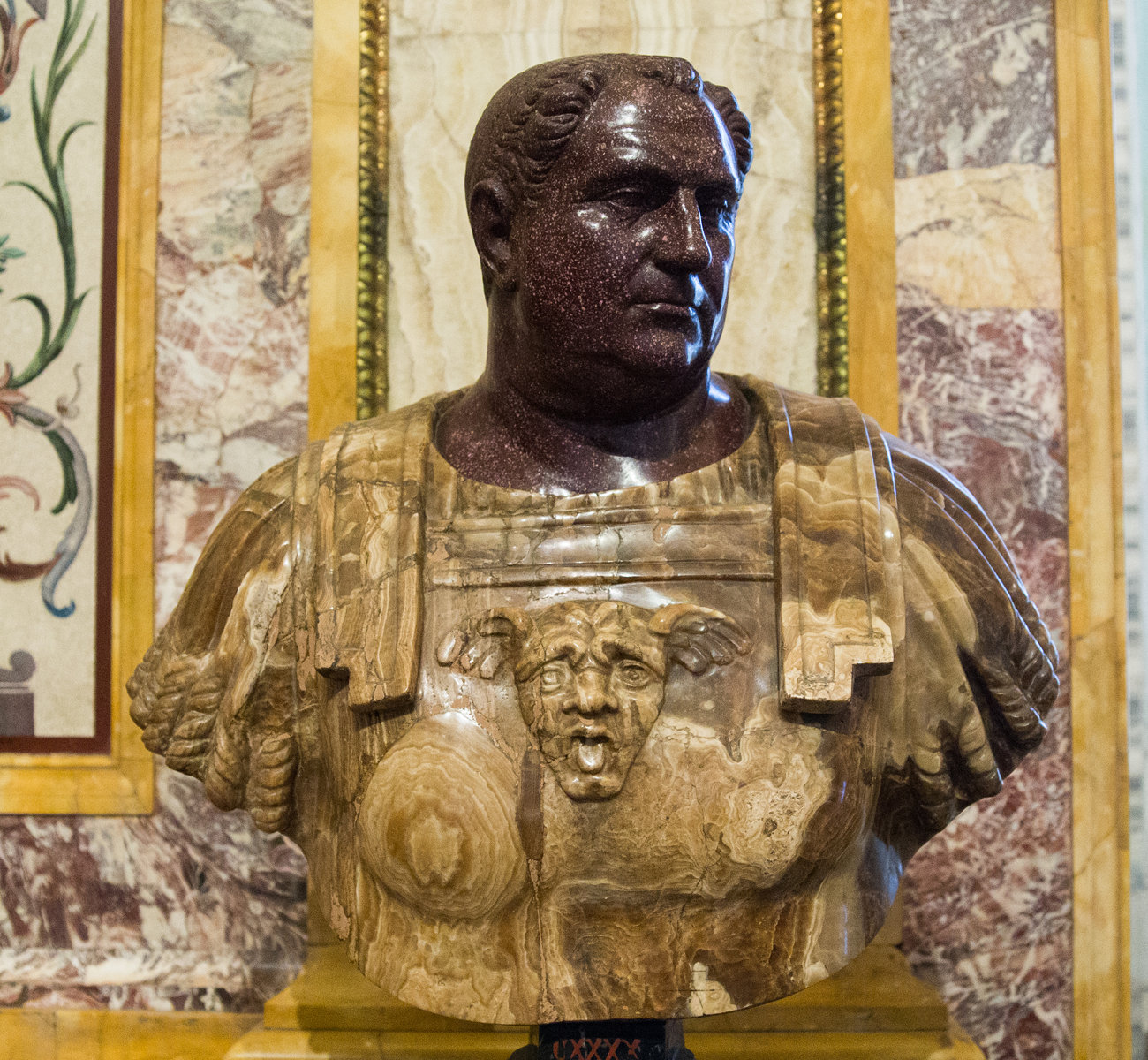 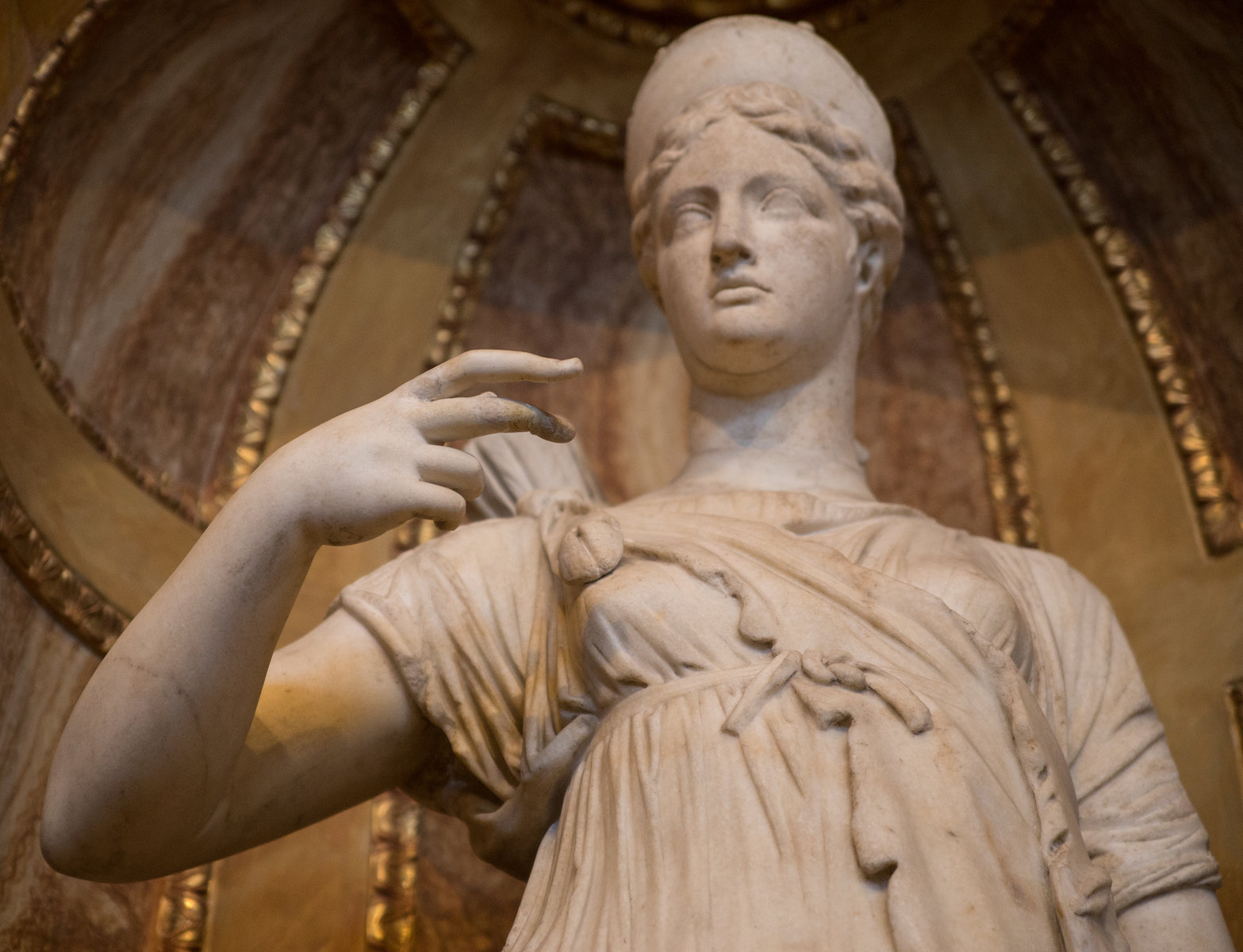 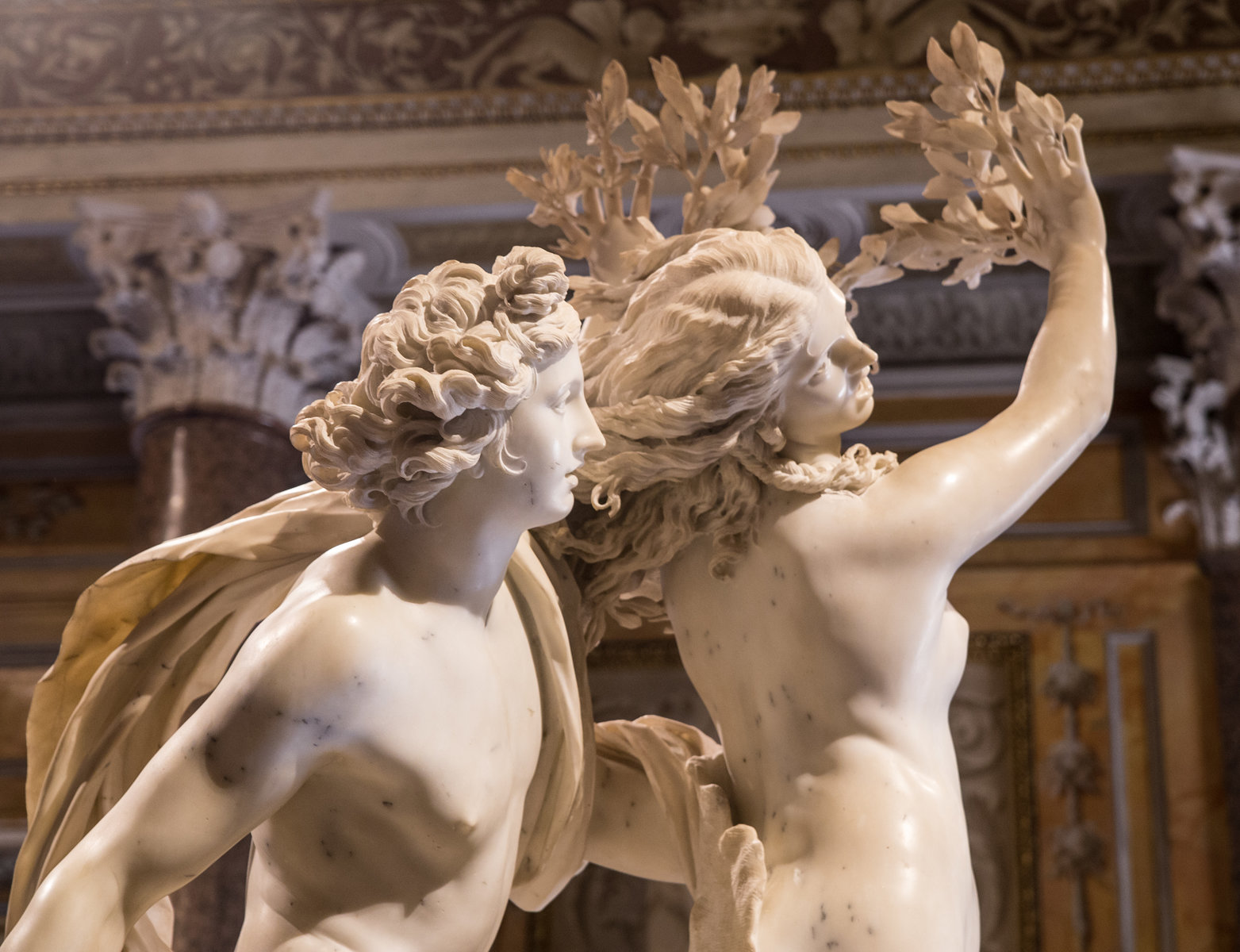 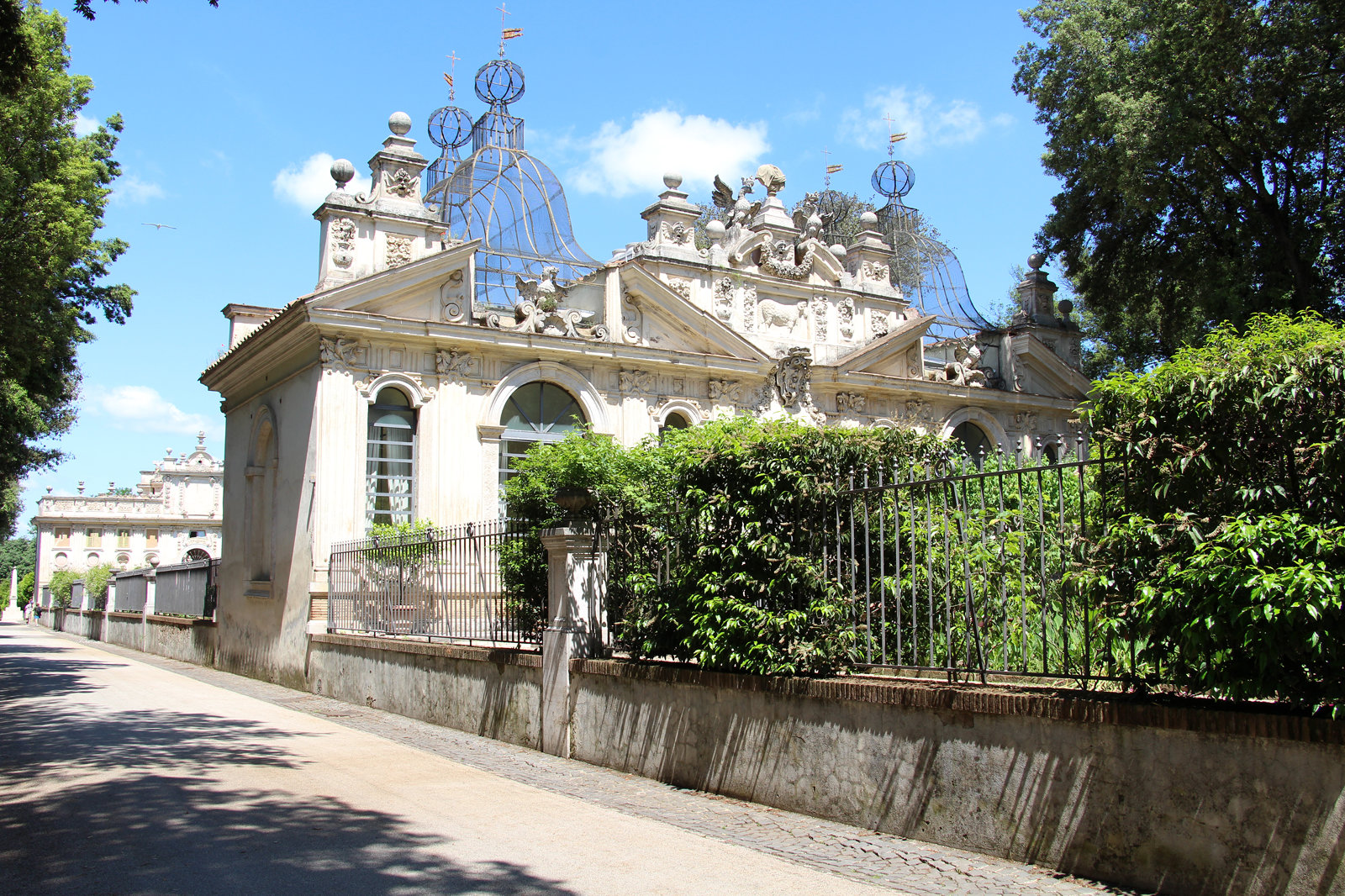