×
What are you looking for?
See all results
Castles in Kyoto 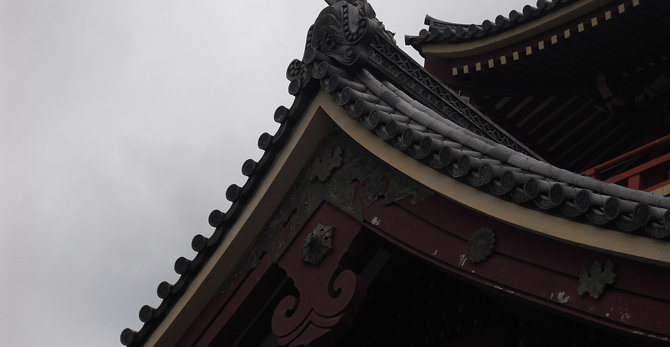 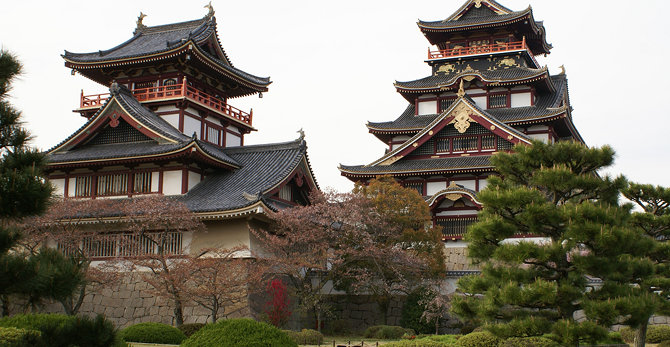 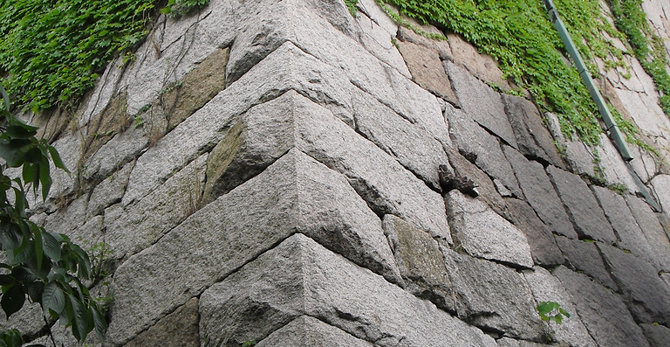 Fushimi Castle (伏見城 ,Fushimi-jō}), also known as Momoyama Castle (桃山城 Momoyama-jō) or Fushimi-Momoyama Castle, is a castle in Kyoto's Fushimi Ward. The current structure is a 1964 replica of the original built by Toyotomi Hideyoshi.

The construction of the original castle was begun in 1592, the year after Hideyoshi's retirement from the regency, and completed in 1594. Twenty provinces furnished workers for the construction, who numbered between 20,000 and 30,000.

Though bearing the external martial appearance of a castle, the structure was intended as a retirement palace for Hideyoshi, and was furnished and decorated as such. It is particularly famous for its tea ceremony room in which both the walls and the implements were covered in gold leaf. The castle was intended to be the site for Hideyoshi's peace talks with Chinese diplomats seeking an end to the Seven-Year War in Korea, but an earthquake destroyed the castle entirely only two years after its completion.

It was rebuilt soon afterwards, and came to be controlled by Torii Mototada, a vassal of Tokugawa Ieyasu. In 1600, the castle fell in a famous and significant siege by Ishida Mitsunari. Torii Mototada, in a of honor and bravery, defended the castle for eleven days, delaying Ishida's forces and allowing his lord Tokugawa time to build his own army. This had a profound effect on the Battle of Sekigahara, which came soon afterwards, and which marked the final victory of Tokugawa Ieyasu over all his rivals.

In 1623, the castle was dismantled, and many of its rooms and buildings were incorporated into castles and temples across Japan. A temple in Kyoto, Yōgen-in (養源院), has a blood-stained ceiling that had been the floor of a corridor at Fushimi Castle where Torii Mototada and company had committed suicide.

In 1912, the tomb of Emperor Meiji was built in the original site of the castle. The castle was not rebuilt until 1964, when a replica was created very nearby and primarily in concrete. The new structure served as a museum of the life and campaigns of Toyotomi Hideyoshi, but was closed to the public in 2003.

Tips & Hints
Arrange By:
Popular first New first
There are no tips nor hints for Fushimi Castle yet. Maybe be you will be the first one to post useful information for fellow travellers? :)

Fushimi Inari Taisha (伏見稲荷大社) is the head shrine of Inari, located in

Mampuku-ji (萬福寺, Manpuku-ji) is a temple located in Uji, Kyoto. It is

is the capital city of Shiga, Japan.

is a city on the southern outskirts of the city of Kyoto, in Kyoto

Kyoto Tower (京都タワー, Kyōto-tawā) is an observation tower located in 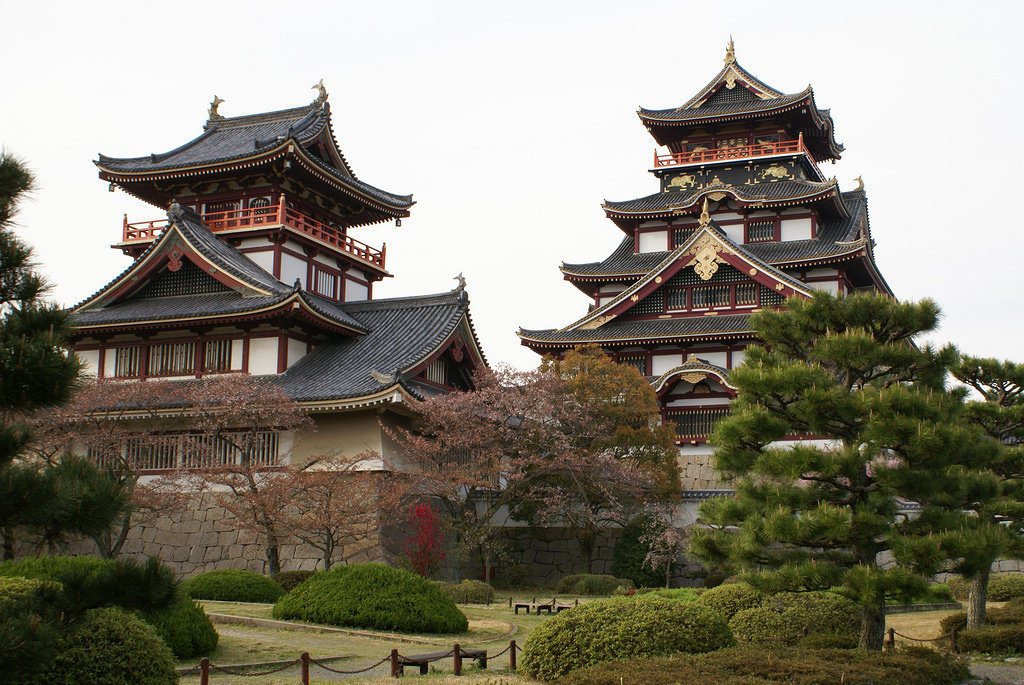 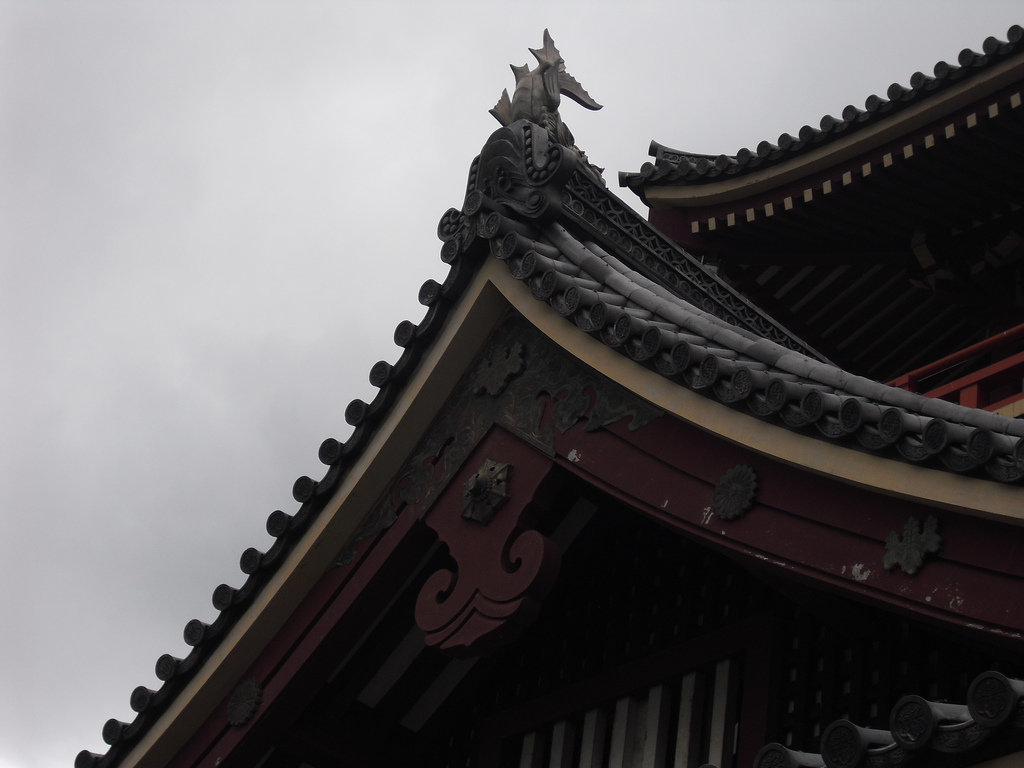 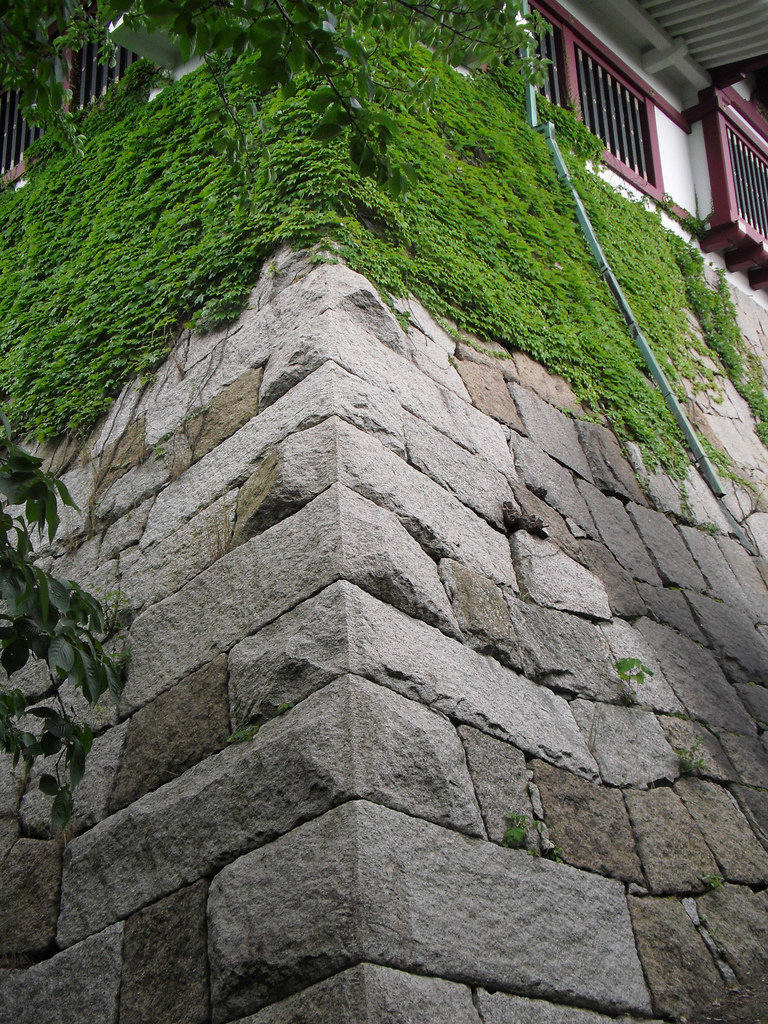 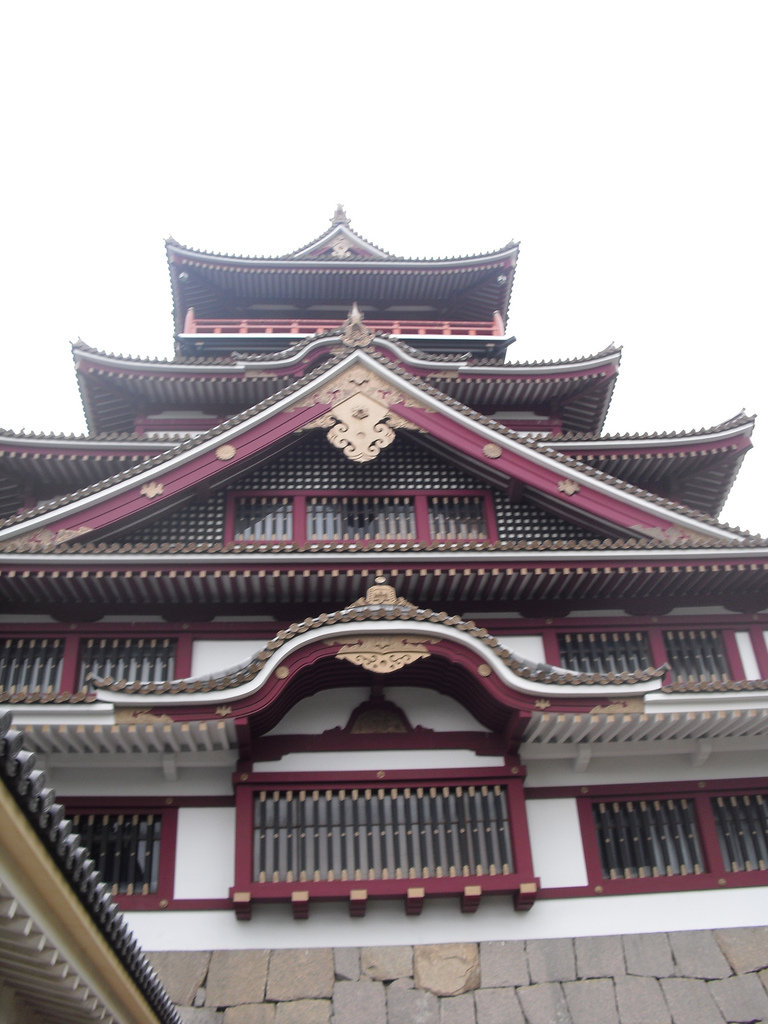 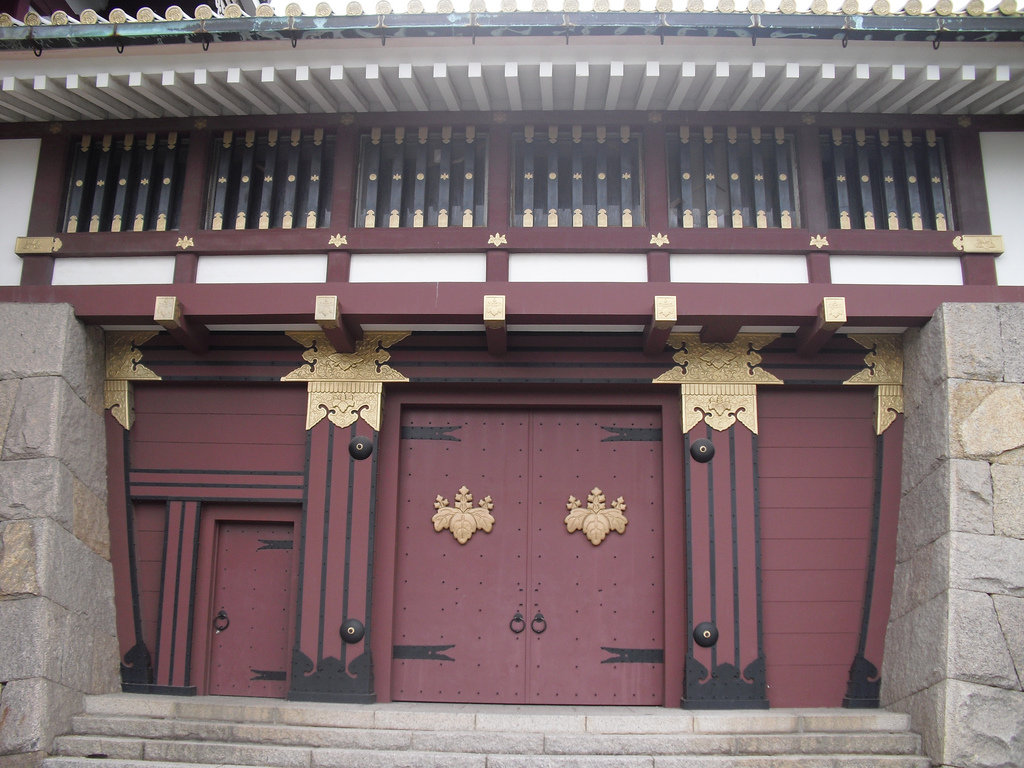 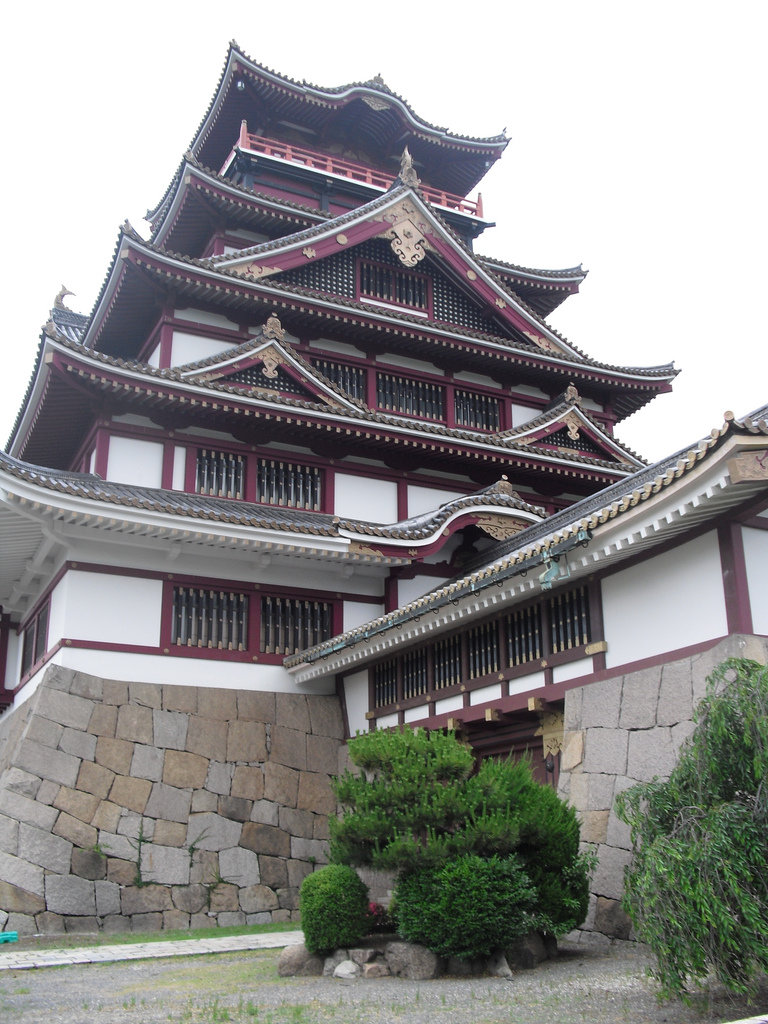 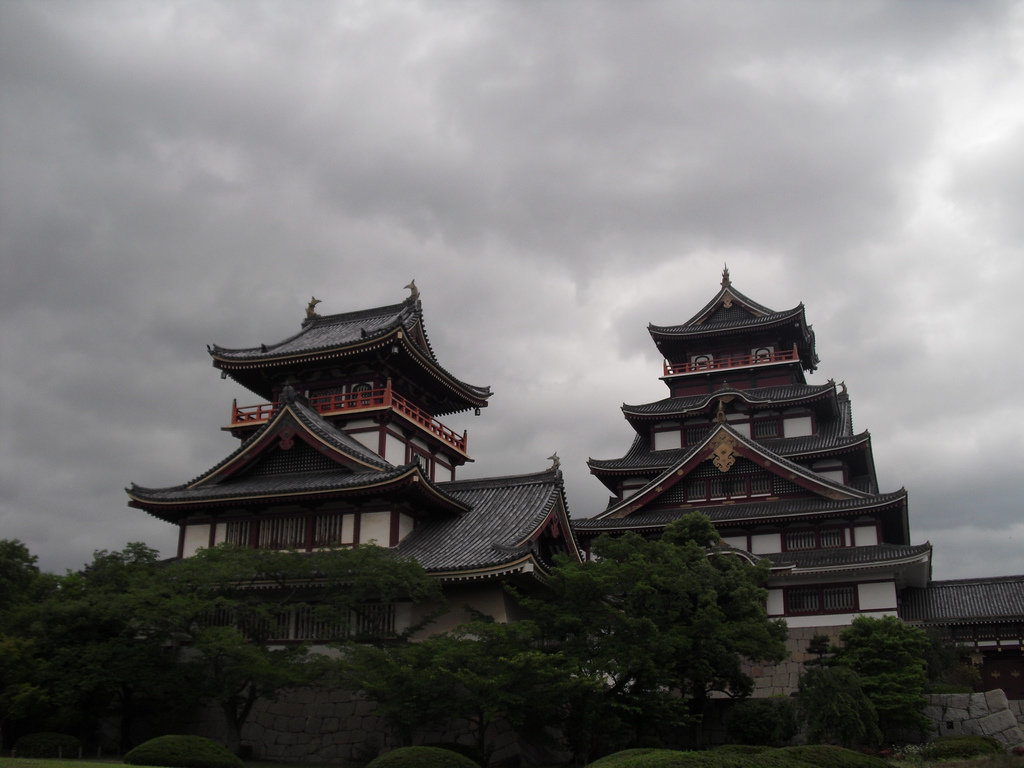 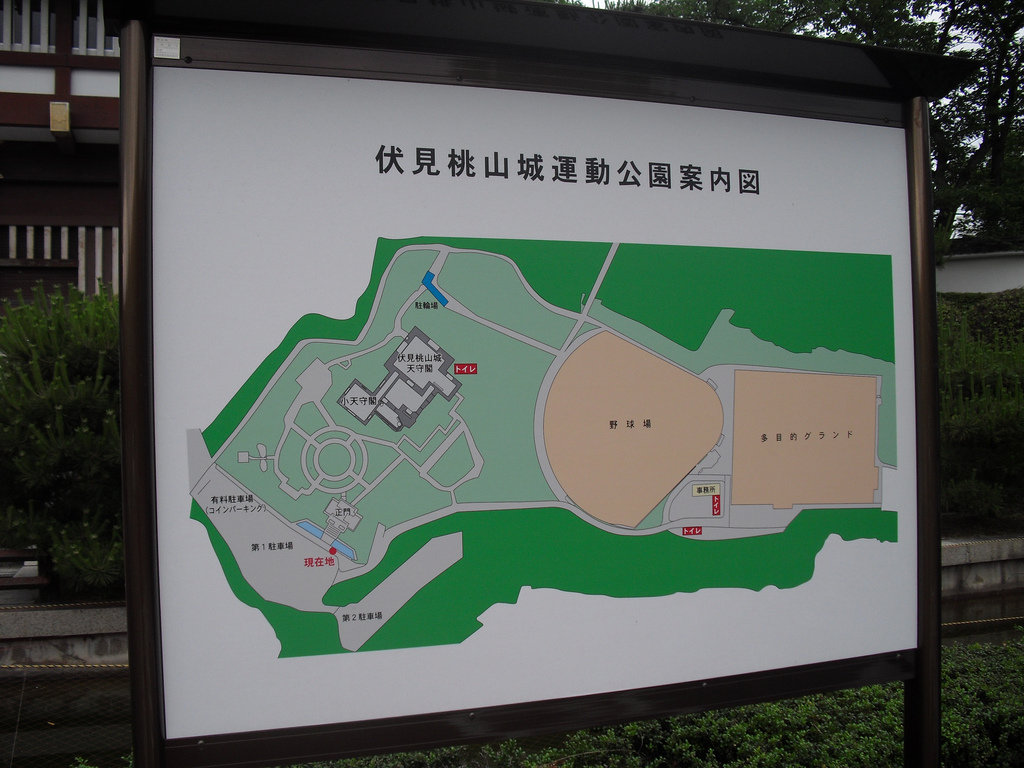 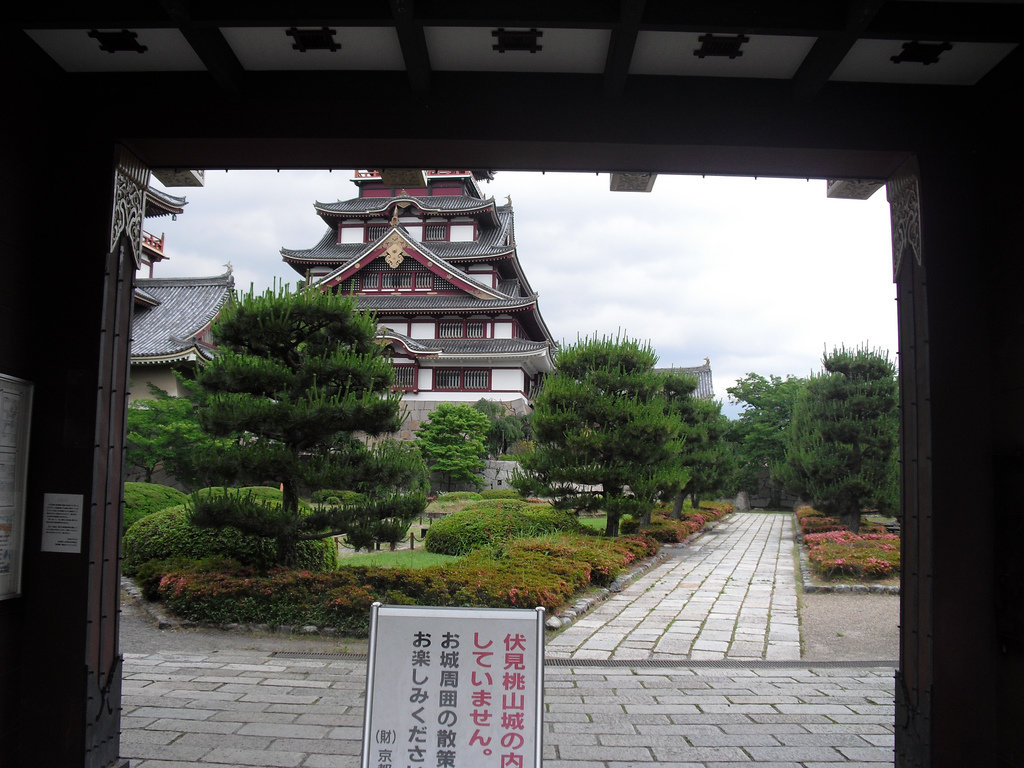 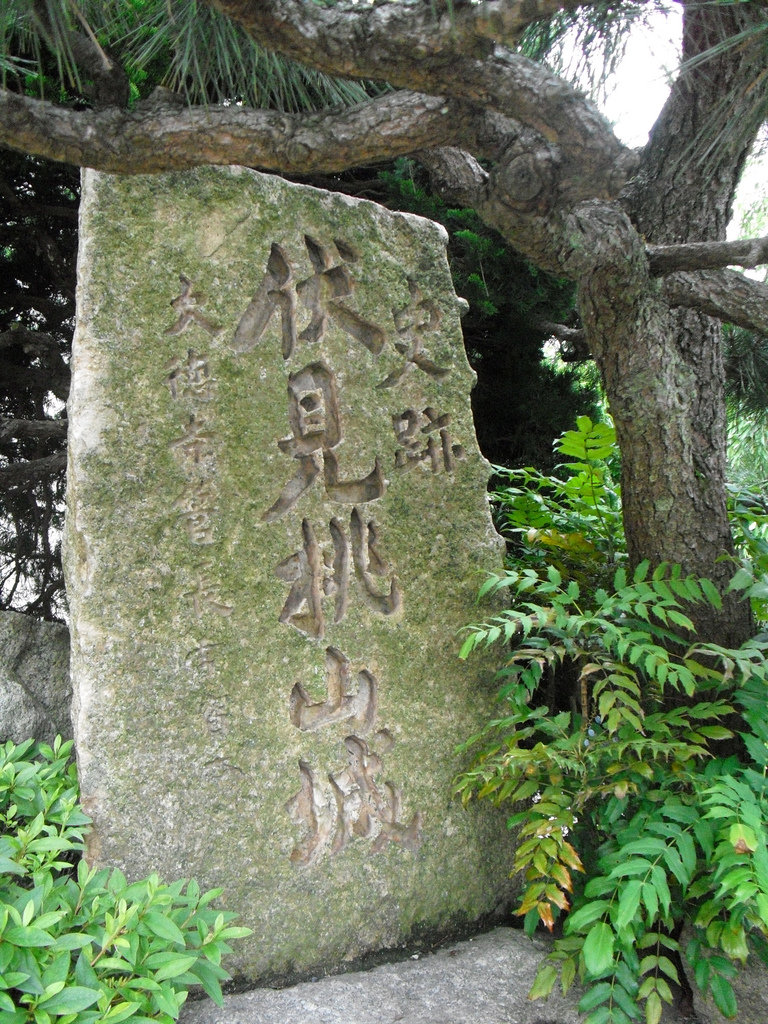