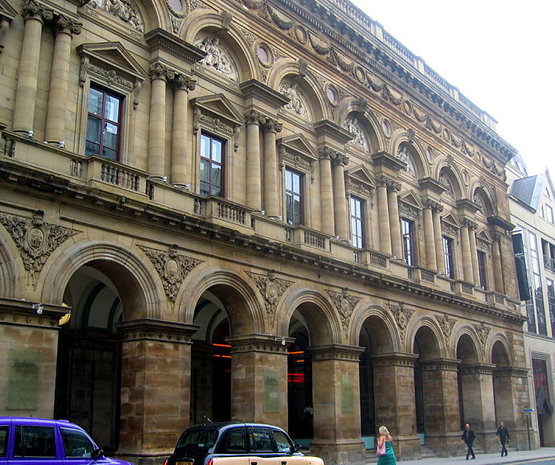 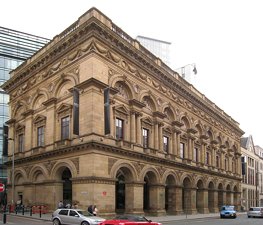 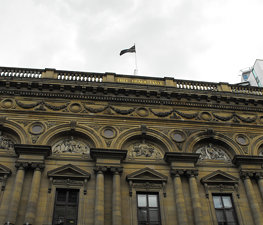 The Free Trade Hall in Manchester, England, was for many years a focal point for public debate and cultural activity in the city. Built in 1853–56 to the designs of Edward Walters, near the site of the 1819 Peterloo Massacre, on what is today Peter Street (formerly St. Peters Fields), it has historically been seen as a symbol of free trade and the wealth that it helped to generate for Manchester during the Industrial Revolution. It was also used as a concert hall. The Hallé Orchestra first performed there in 1858, and continued to do so until its move in 1996 to the Bridgewater Hall.

There have, in fact, been three buildings known as the Free Trade Hall on the same site. The first two were built to host meetings of the Anti-Corn Law League, during the Corn Law debates of the 1830s and 1840s. The first building was a wooden structure, followed by a more solid stone construction. The third, the facade of which still stands today, was completed in 1856, as a permanent monument to commemorate the repeal of the Corn Laws ten years previously.

Heavy bombing during the Manchester Blitz severely damaged the building, and it was reconstructed, eventually re-opening as a concert hall in 1951. As well as housing the Hallé Orchestra for many years, it was also used by pop and rock acts such as ABBA.

In 1997, the building was sold by Manchester City Council to private developers – despite resistance from local groups such as the Manchester Civic Society, who viewed the idea as inappropriate given the historical significance of the building. After the initial planning application was refused by the Secretary of State, a second and drastically modified planning application was submitted and approved. The reconstructed building retains the original facade but has been otherwise completely rebuilt as the Radisson Edwardian Hotel. The building is grade II* listed.

Kathleen Ferrier sang for the opening of the Free Trade Hall in 1951, ending with a performance of Elgar's Land of Hope and Glory, the only performance of that piece in her career. A recording of the performance was later made into a record.

A view along Peter Street from 14 storeys up — Mrs'icks @ Flickr

Bob Dylan played at the Free Trade Hall on 17 May 1966, shortly after he "went electric" and at the height of the controversy over his perceived betrayal of his folk roots. It was here that he was famously branded a Judas by a member of the audience. A "bootleg" recording of that concert was officially released in 1998 as '. This was in reference to the name of the incorrect naming of the circulating bootleg before it was released.

On 4 June 1976, the Lesser Free Trade Hall, a smaller room upstairs from the main hall, was the venue for a concert by the Sex Pistols which has become legendary as a catalyst to the punk rock movement and New Wave. Around 40 people attended the gig although many more have since claimed to have been there. Following the success of this gig, the Sex Pistols were invited to return. This second concert on 20 July 1976, was in many ways just as important as the first as it finally saw the concert debut of Buzzcocks and was attended by many more people. Some of the people who are believed to have attended either or both shows include:

A detailed account of both gigs is given in the book ' by David Nolan (IMP 2006). It has interviews with audience members and photos taken at both events.

Tips & Hints
Arrange By:
Popular first New first
There are no tips nor hints for Free Trade Hall yet. Maybe be you will be the first one to post useful information for fellow travellers? :)
1.0/10
I've been here
Add to wishlist 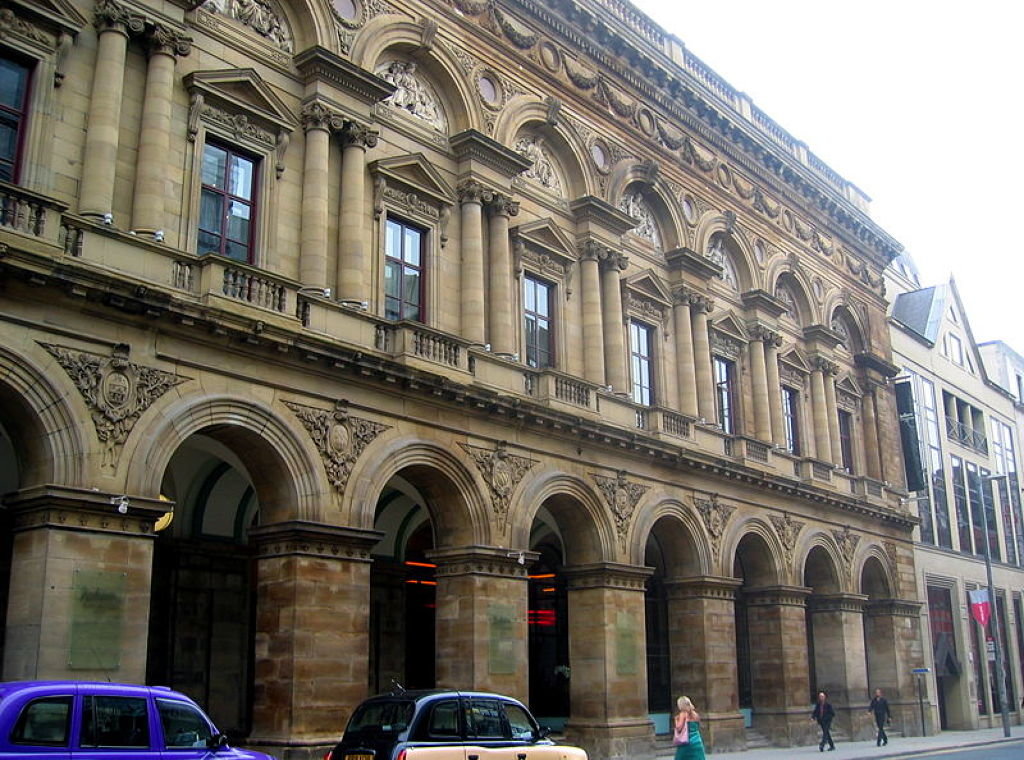 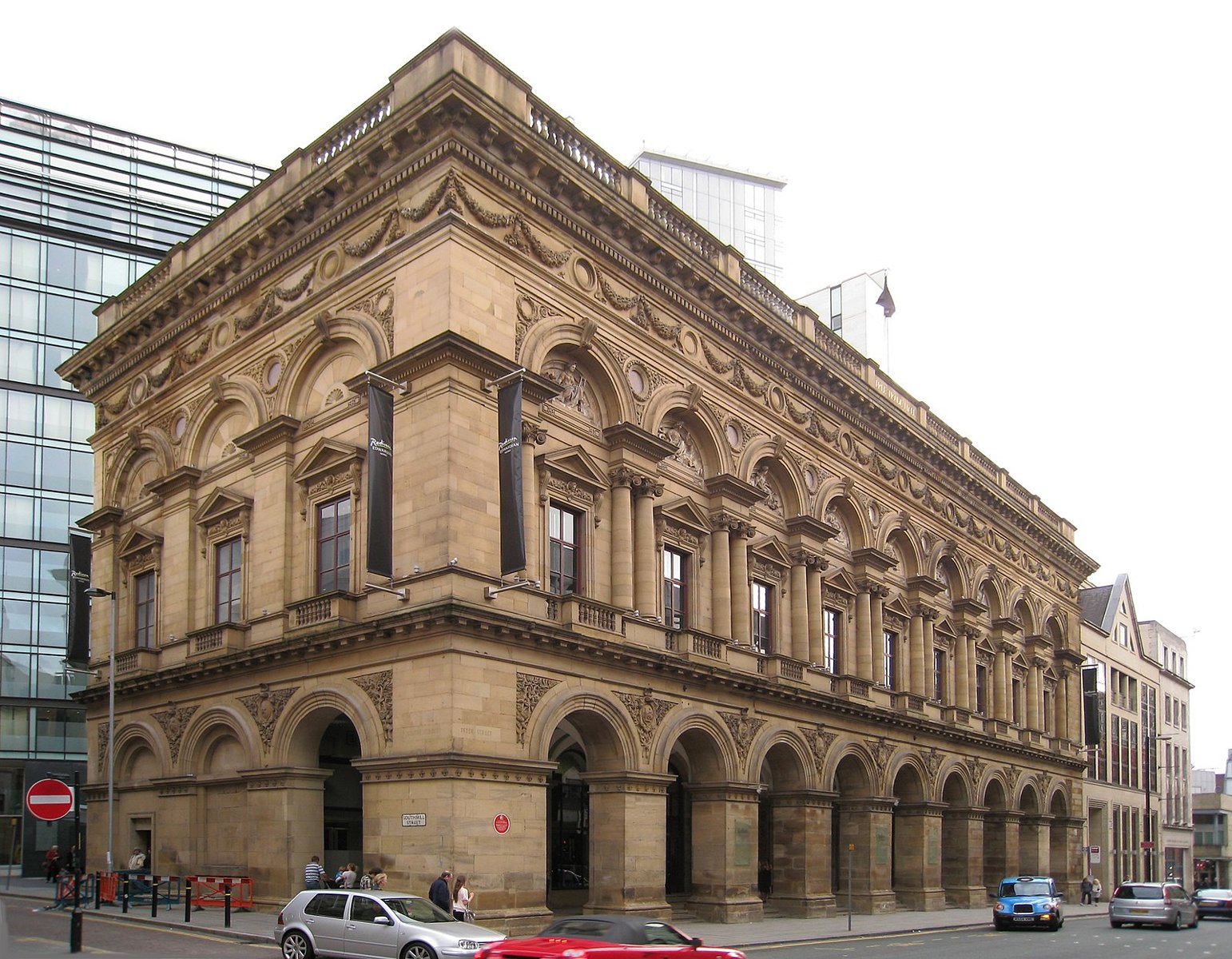 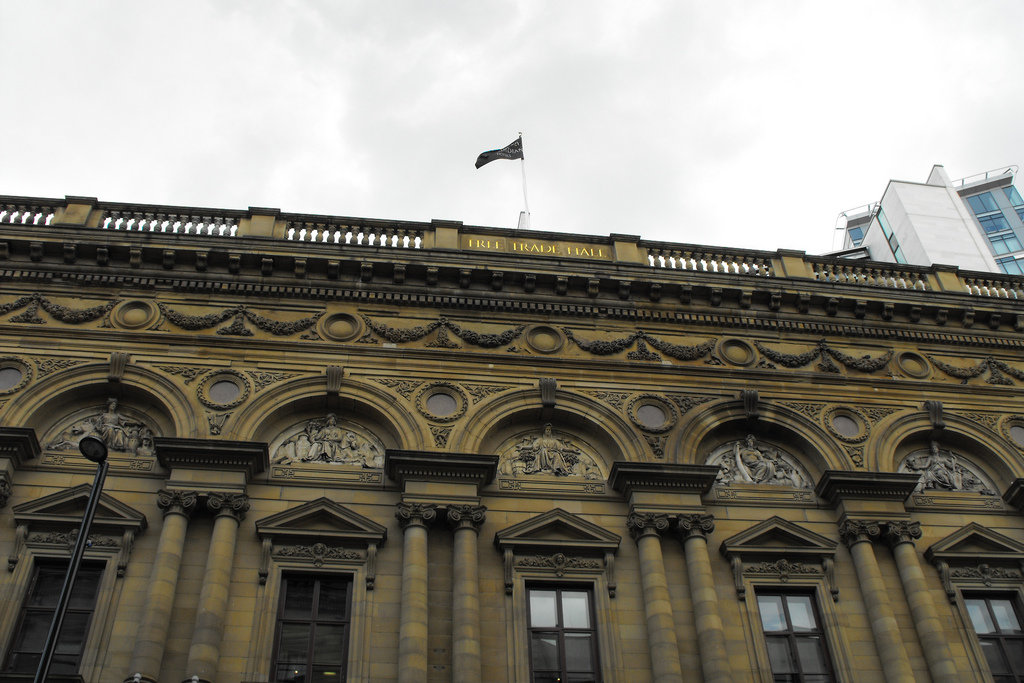 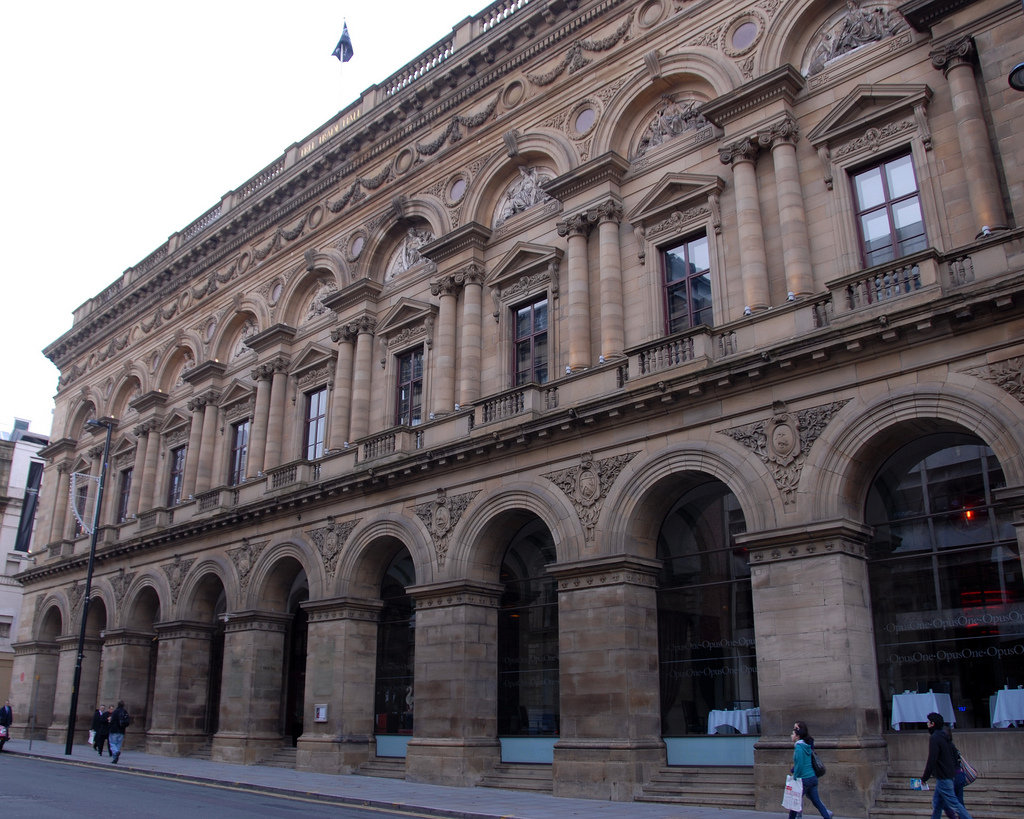 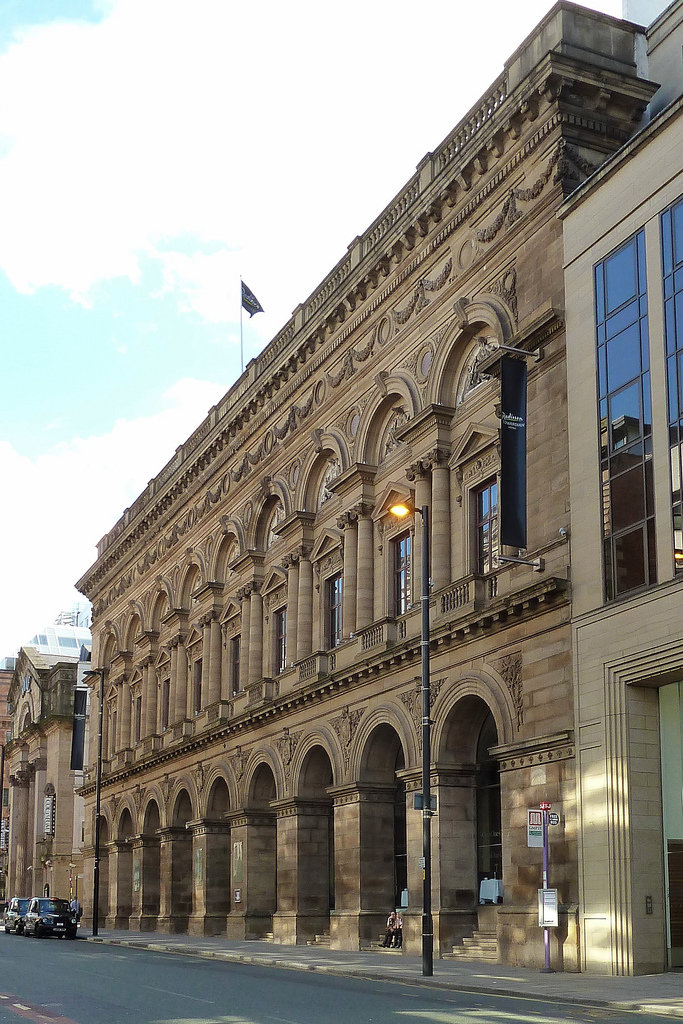 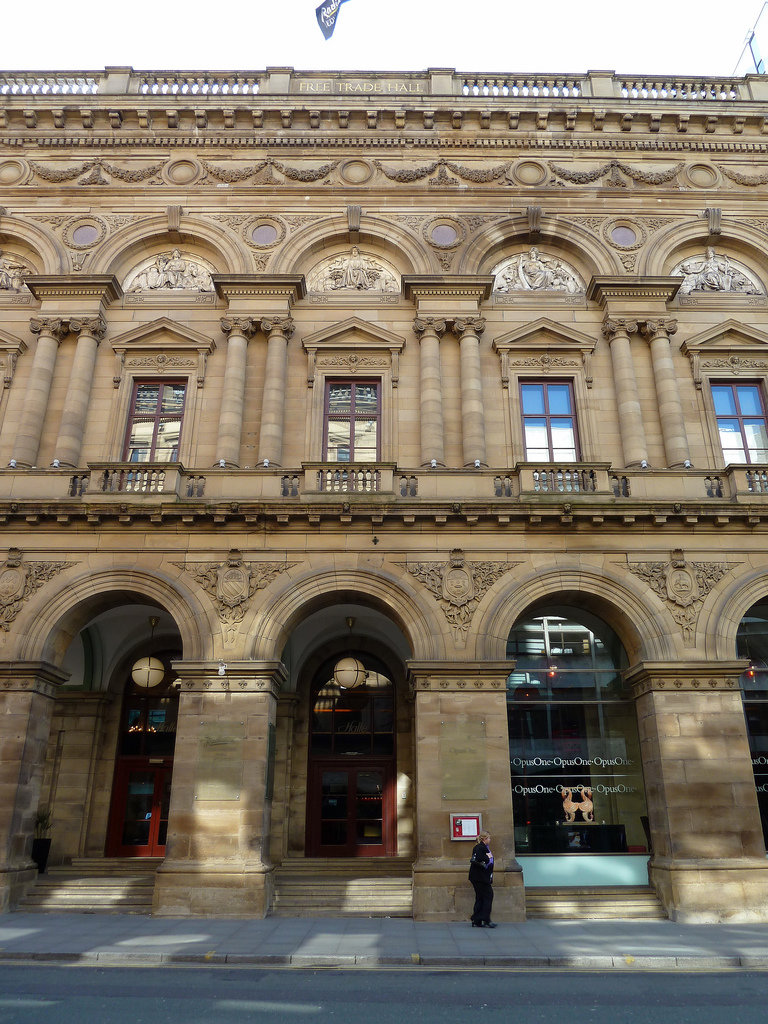 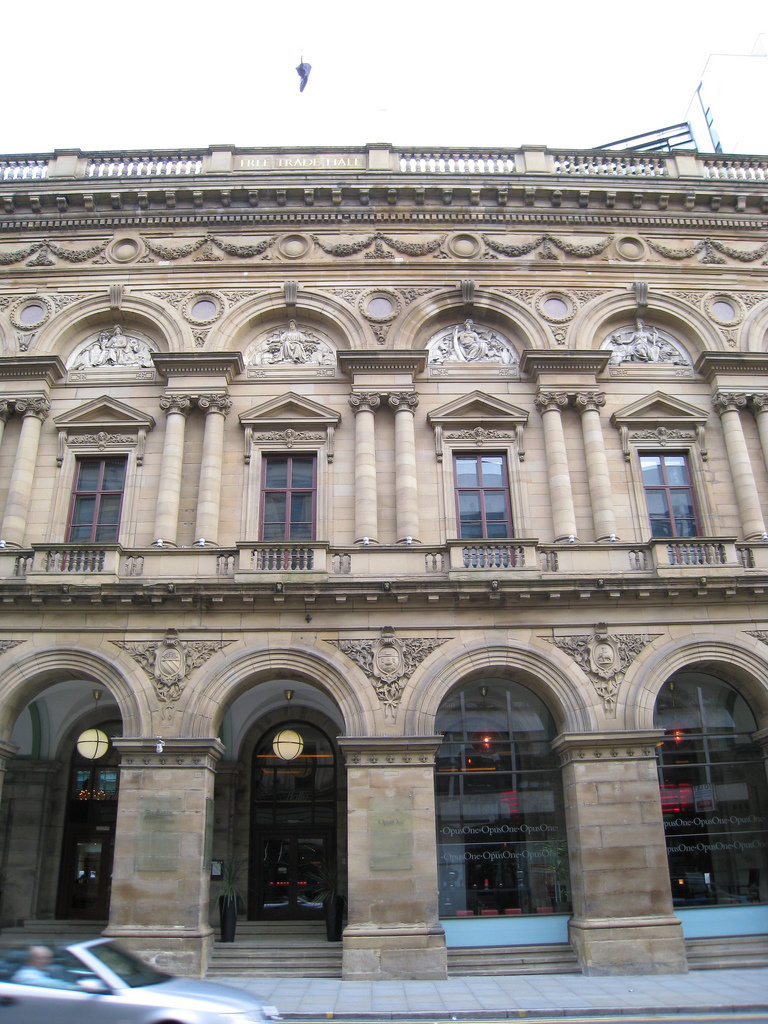