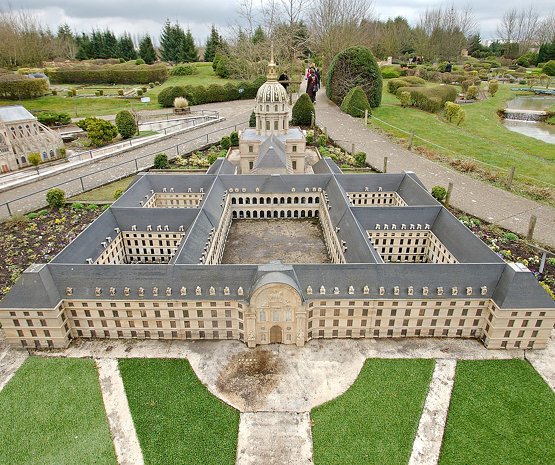 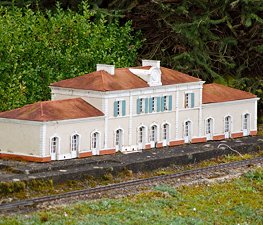 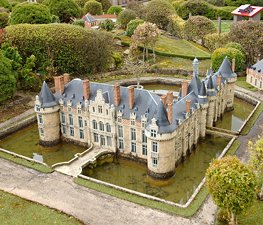 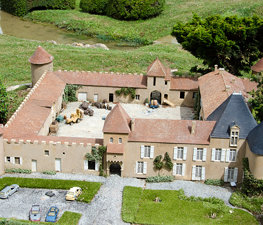 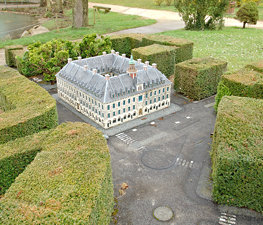 France Miniature is a 5-hectare (12-acre) outdoor park in the shape of France that contains about 160 outdoor 1/30-scale models of major French monuments and landmarks. Monuments are placed in the park to correlate approximately with their real-world locations in France. Many of the models are animated, and all of the country's best known landmarks are represented (the Eiffel Tower, Versailles, Lourdes, etc.). A system of model trains runs through the park, and animated boats ply the “Atlantic Ocean” and the “Mediterranean Sea” (lagoons positioned appropriately around the perimeter of the park). Visitors walk along paved paths to visit the various models.

The park is closed during the winter.

France Miniature is owned by the same group (Grévin & Cie.) that operates the Parc Astérix amusement park north of Paris.

Nesty Sheik
We liked it a lot!!! Very detailed!!! And rides for free where u can serve urself were awesome !!!

The Château de Groussay is located in the town of Montfort-l'Amaury,

Add to wishlist
I've been here
Visited
Gardens of Versailles

Italia in Miniatura is a leisure and miniature park in Viserba, a part

Madurodam is a miniature city located in Scheveningen, The Hague, in 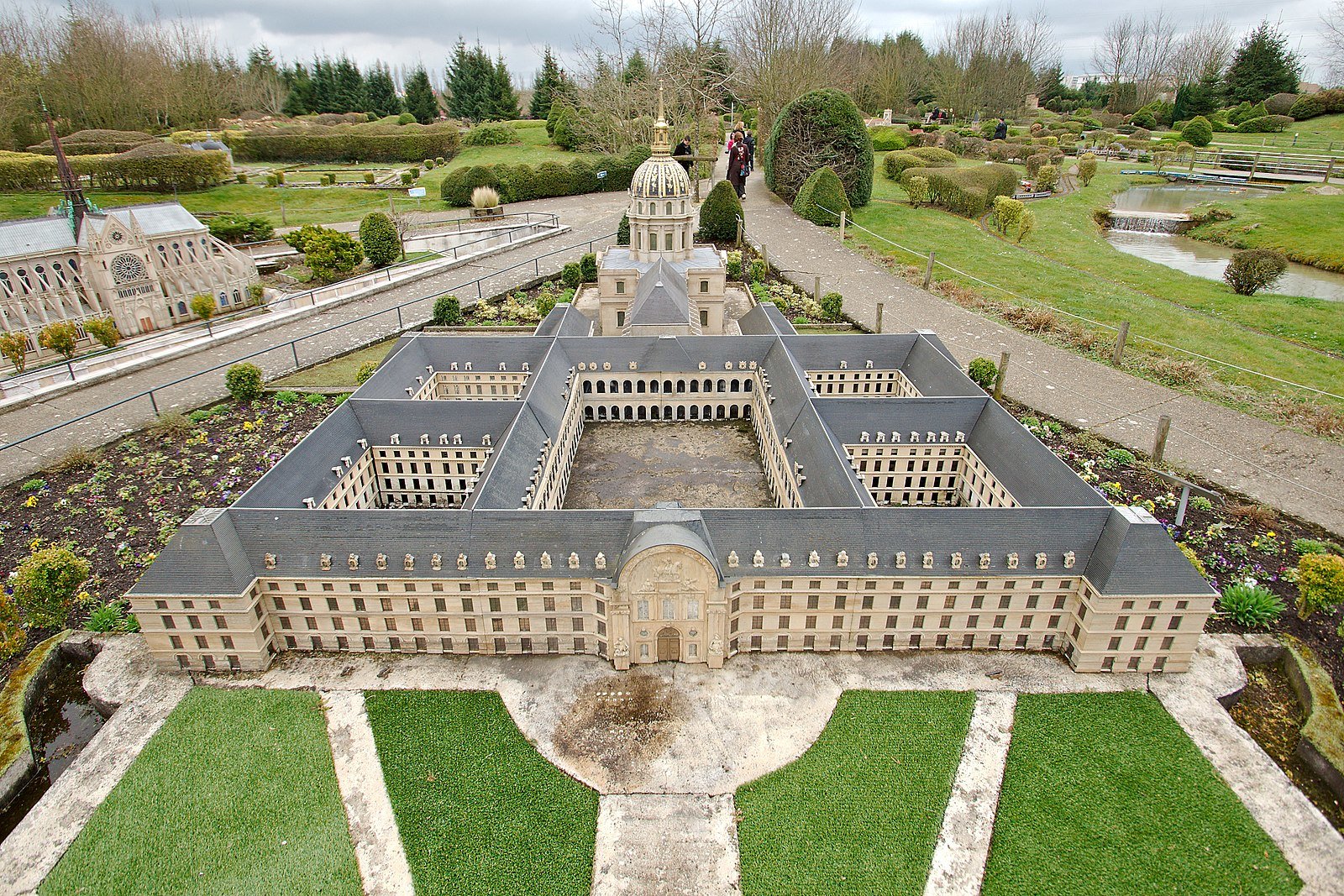 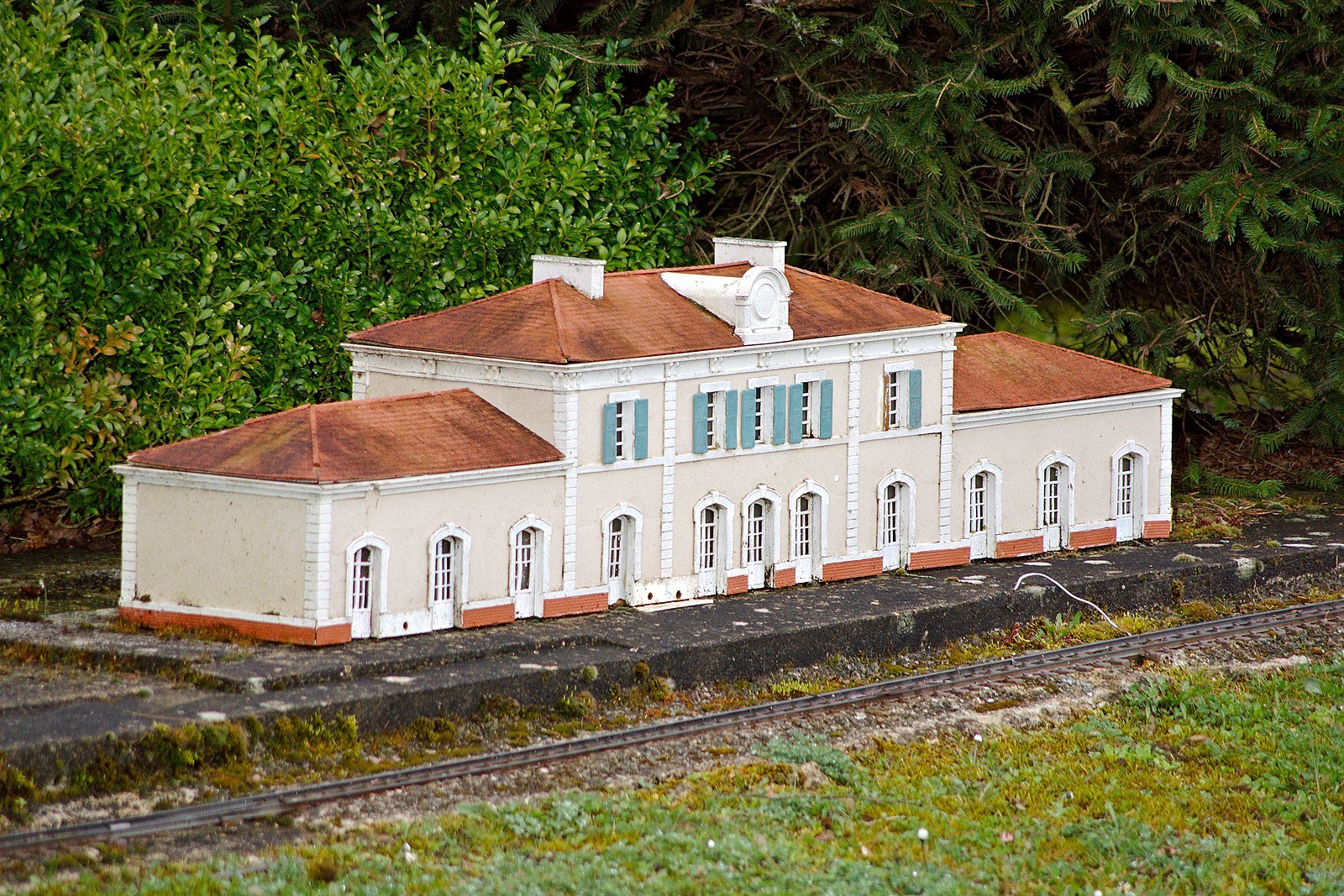 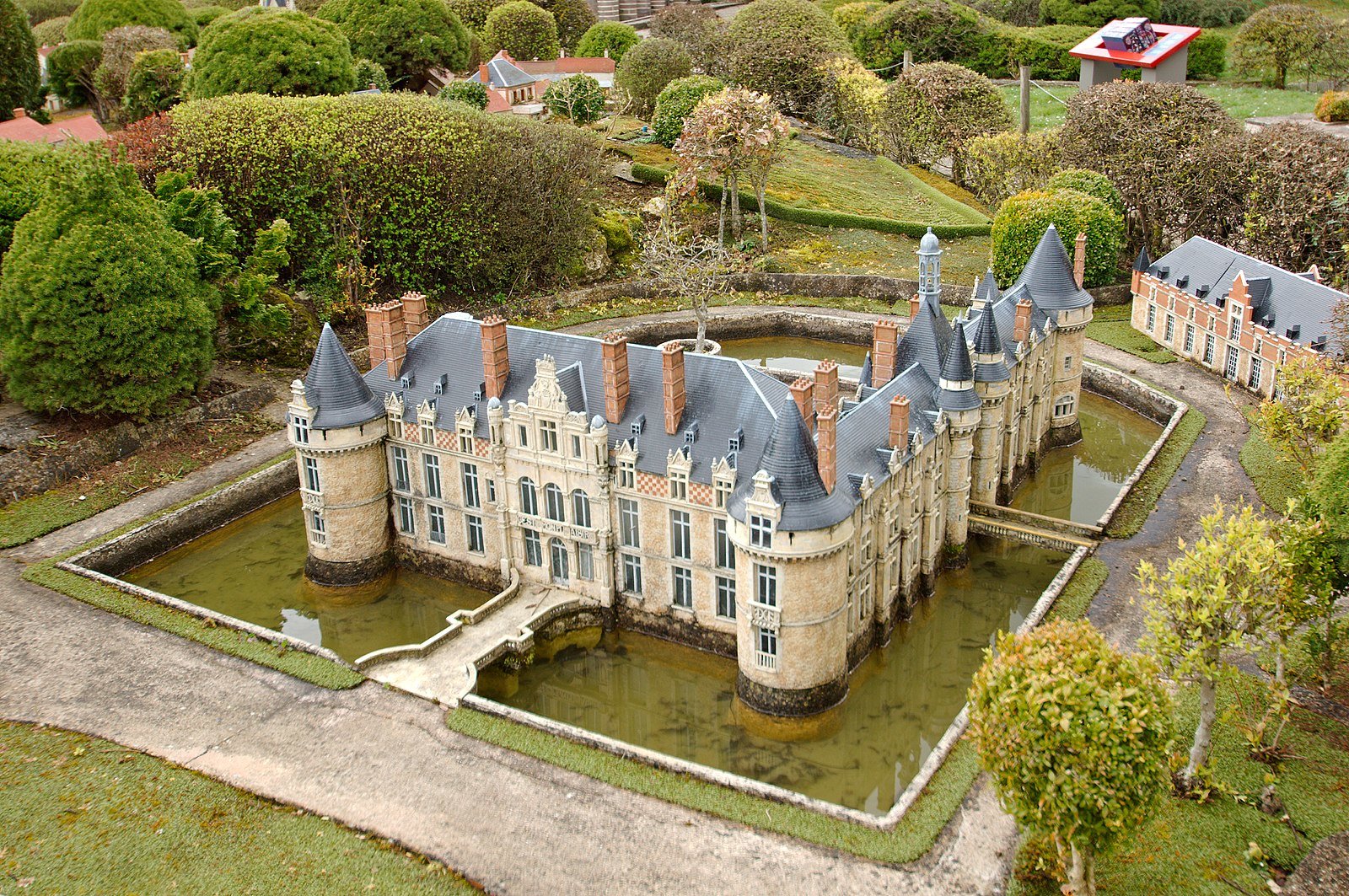 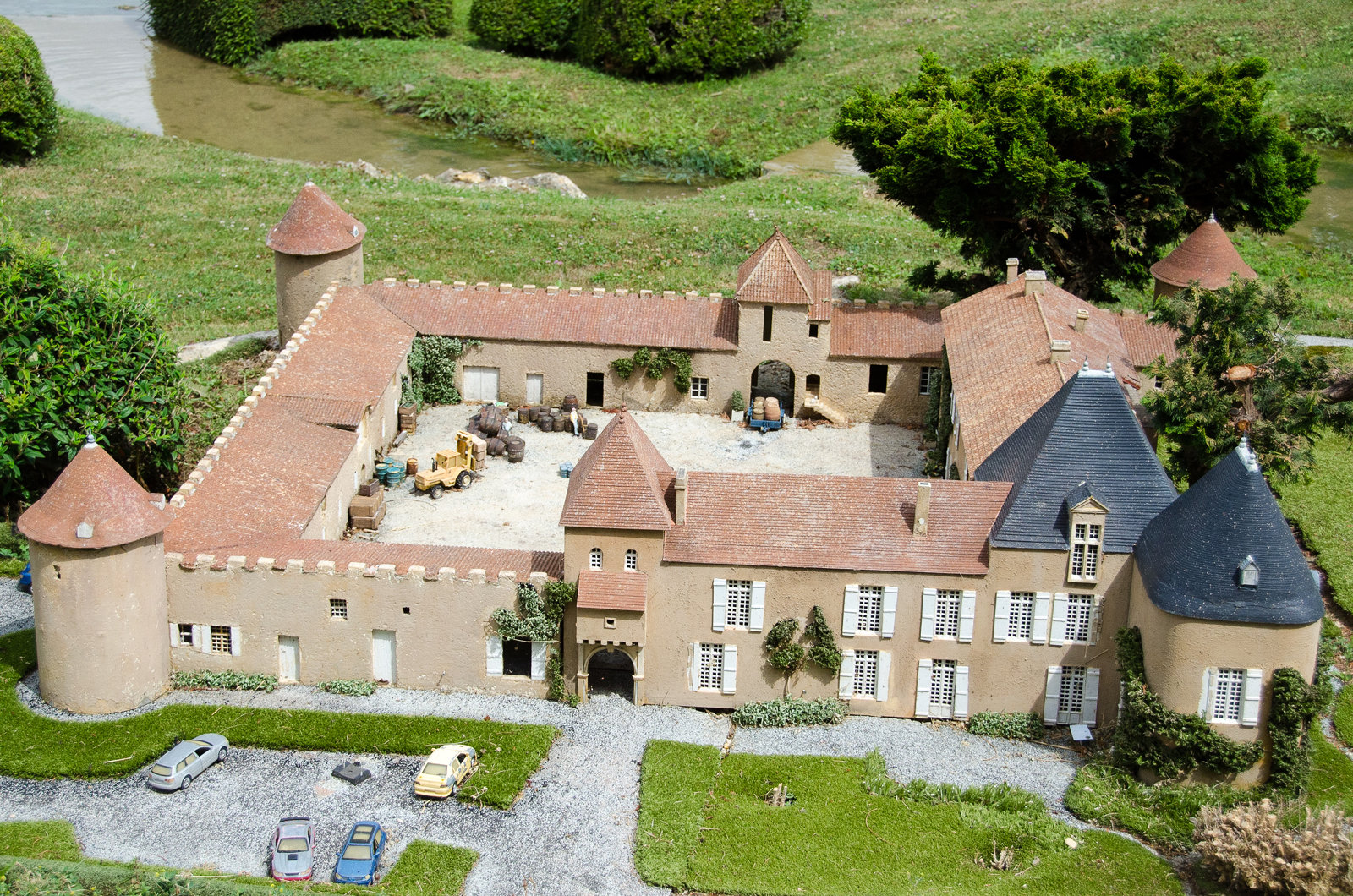 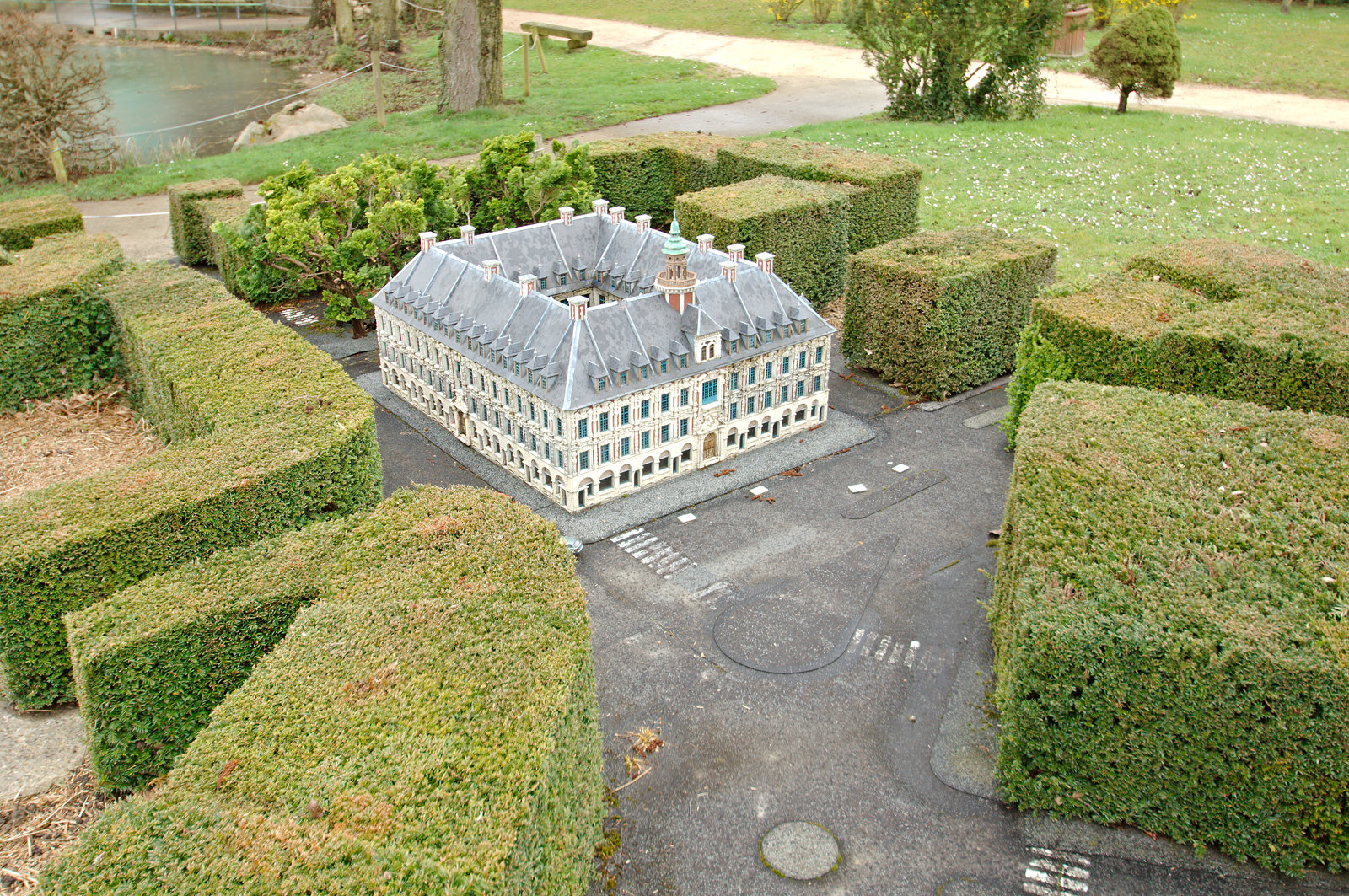 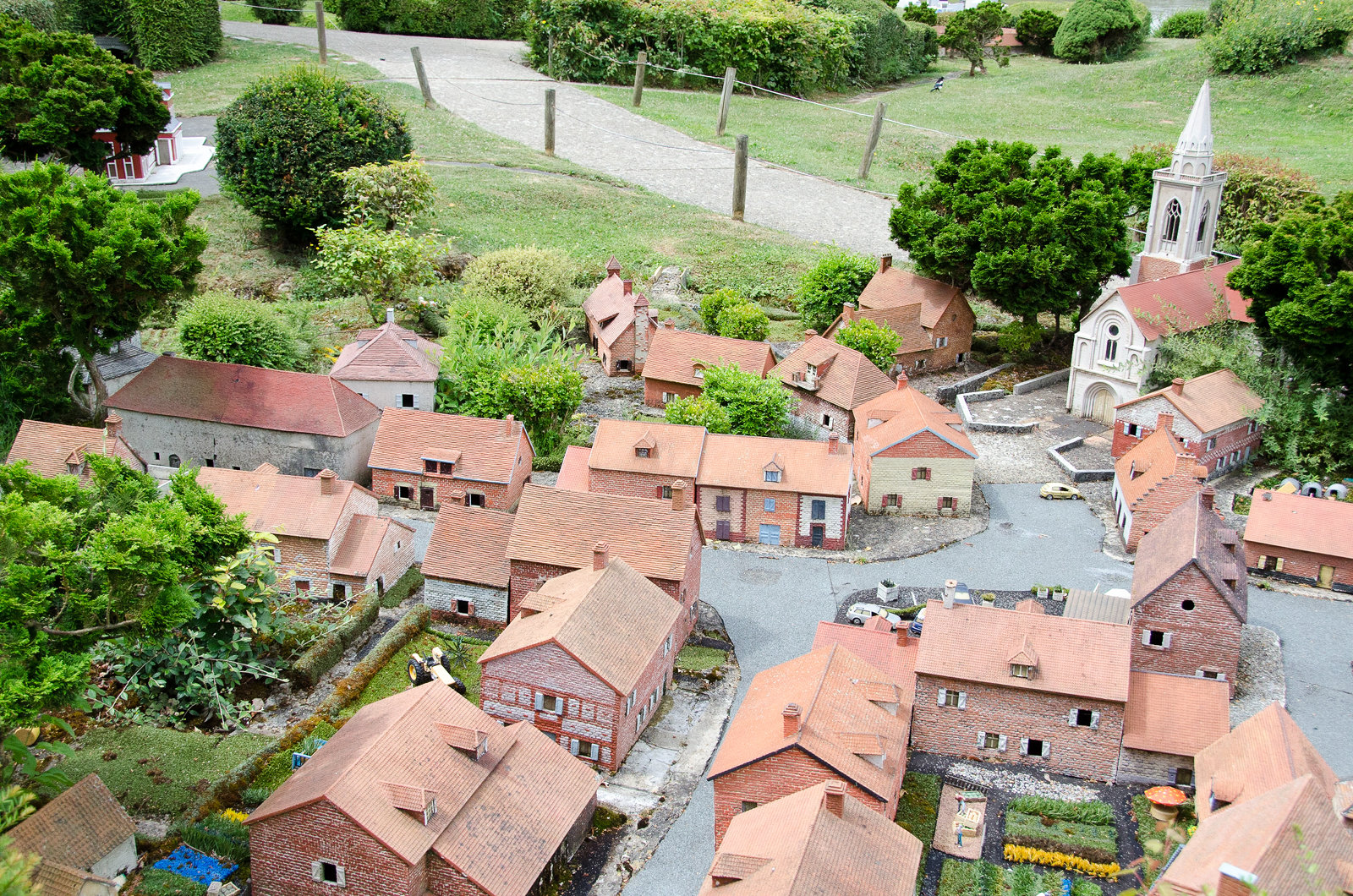 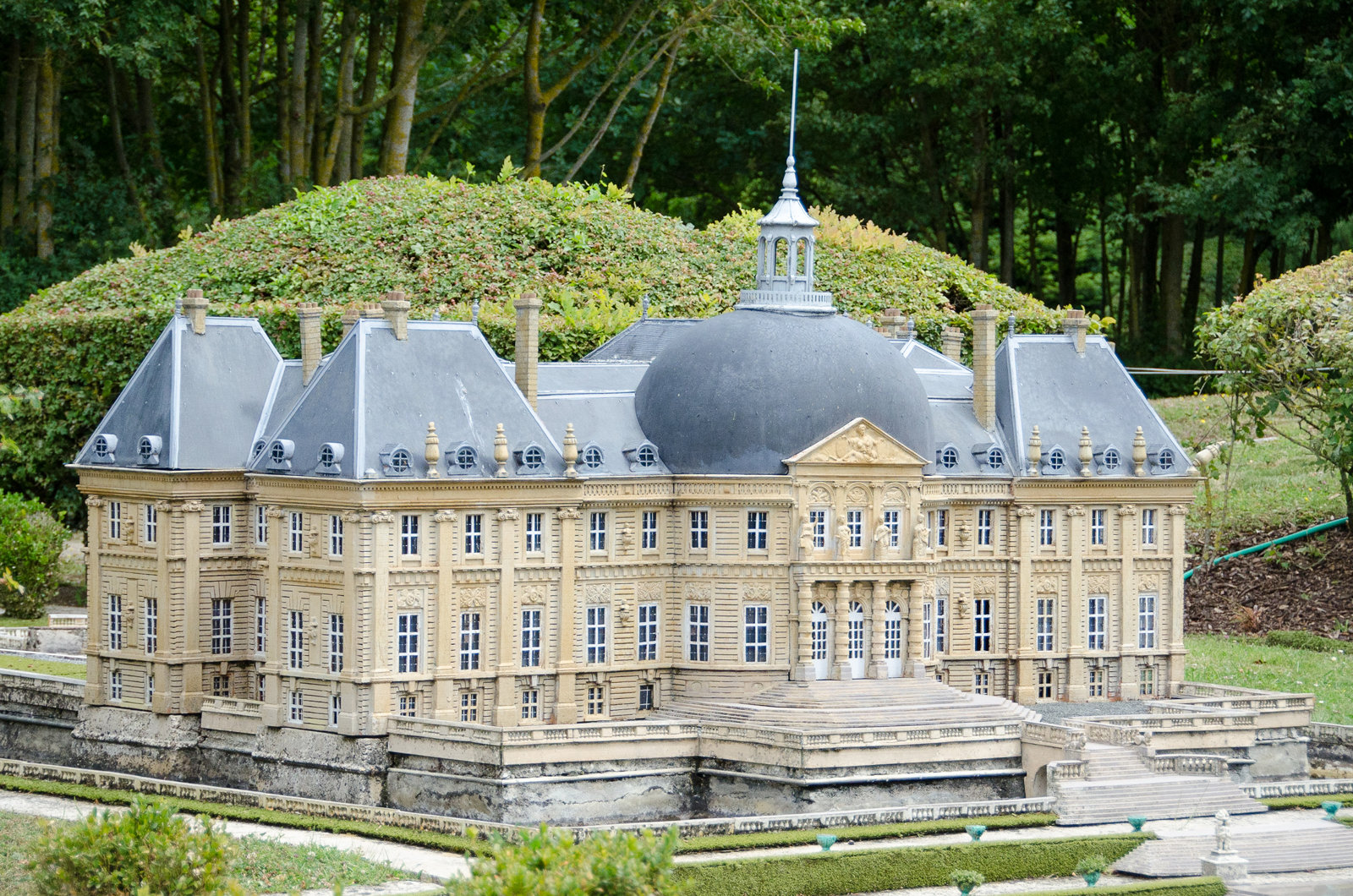 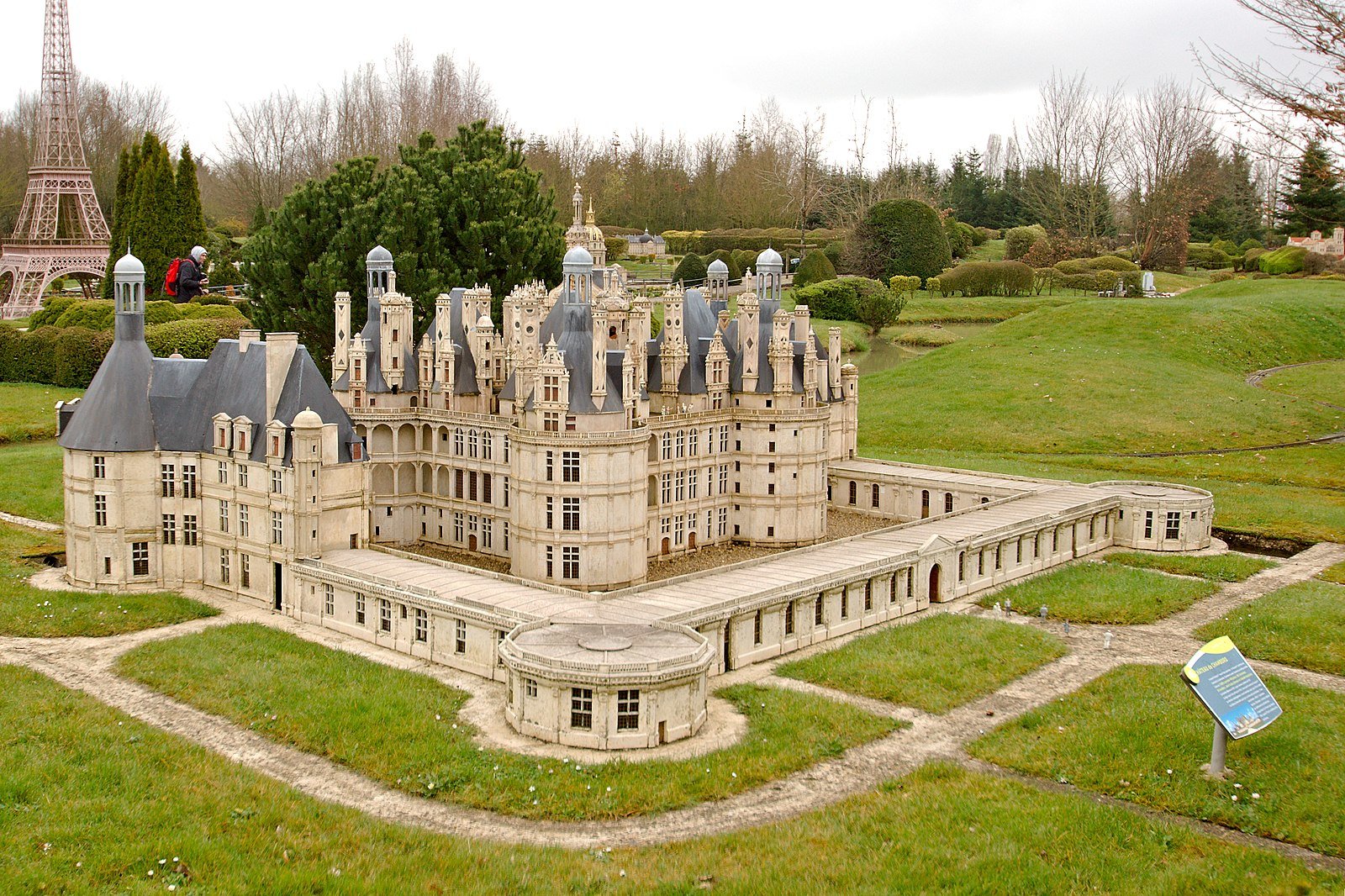 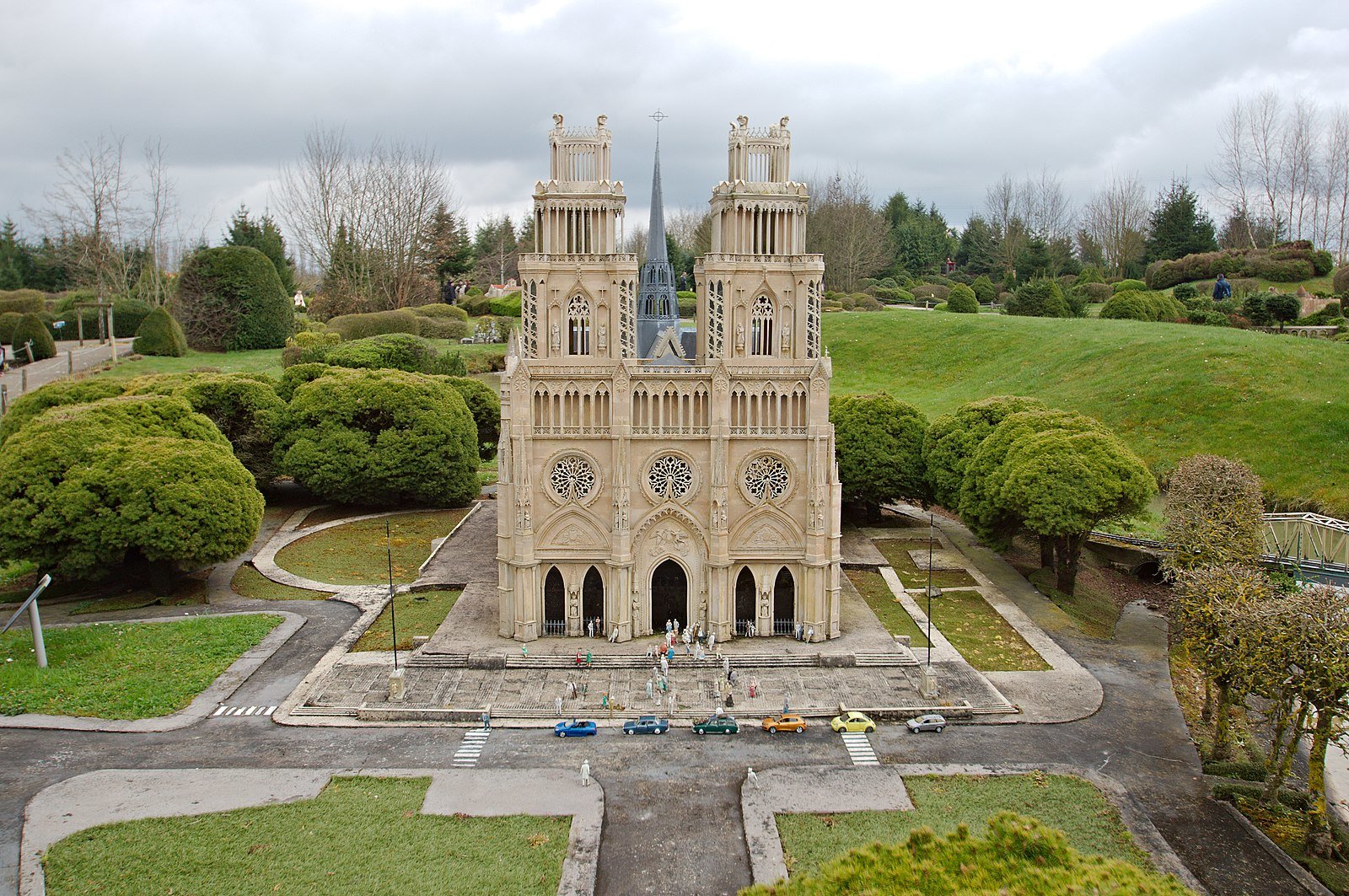 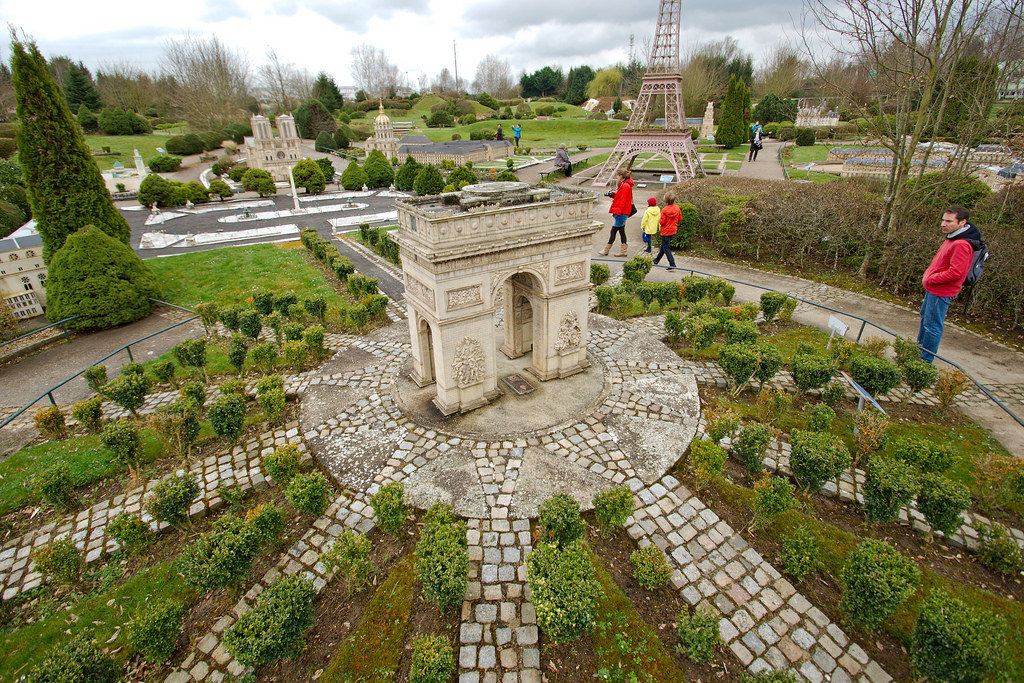 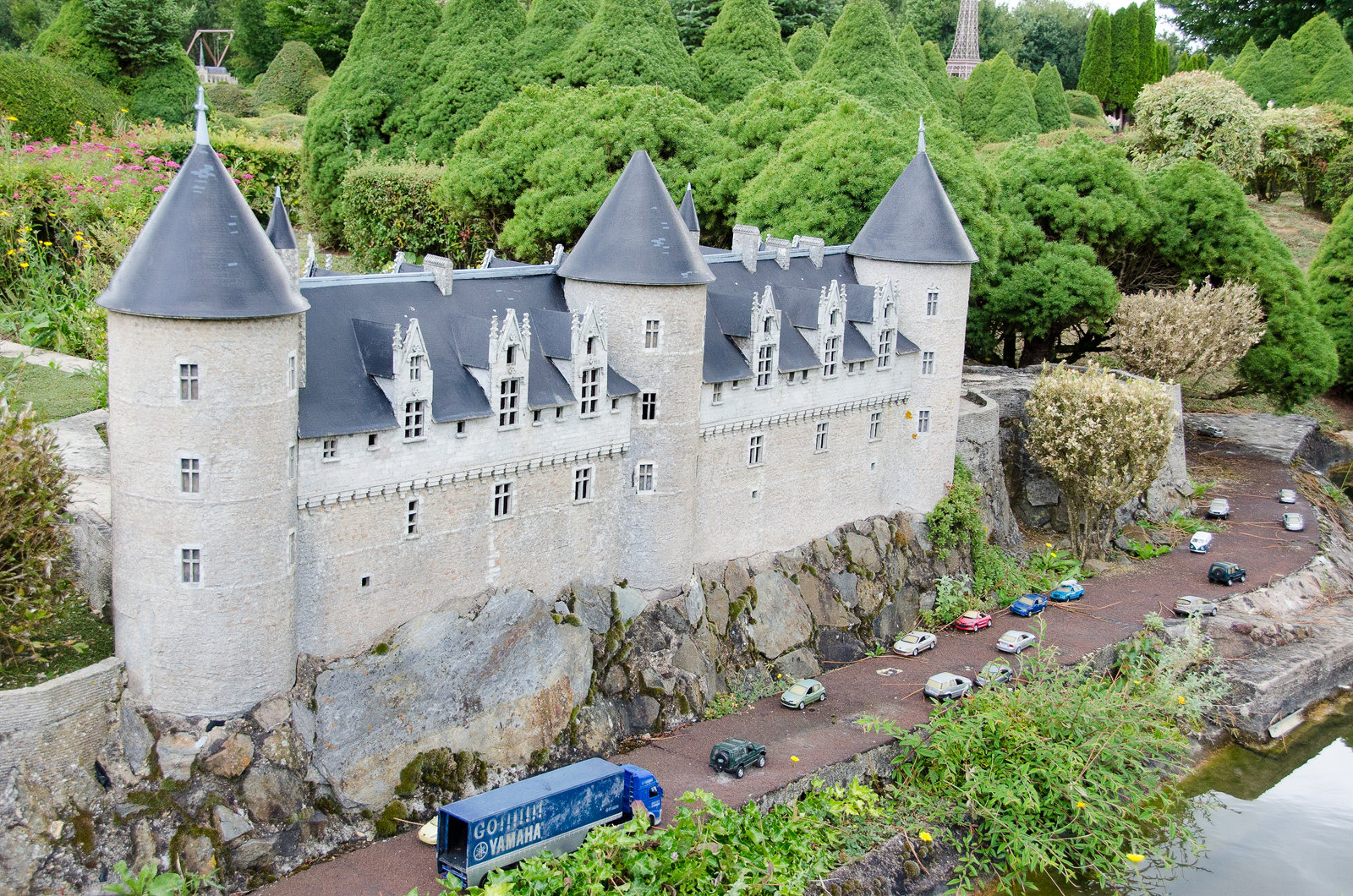 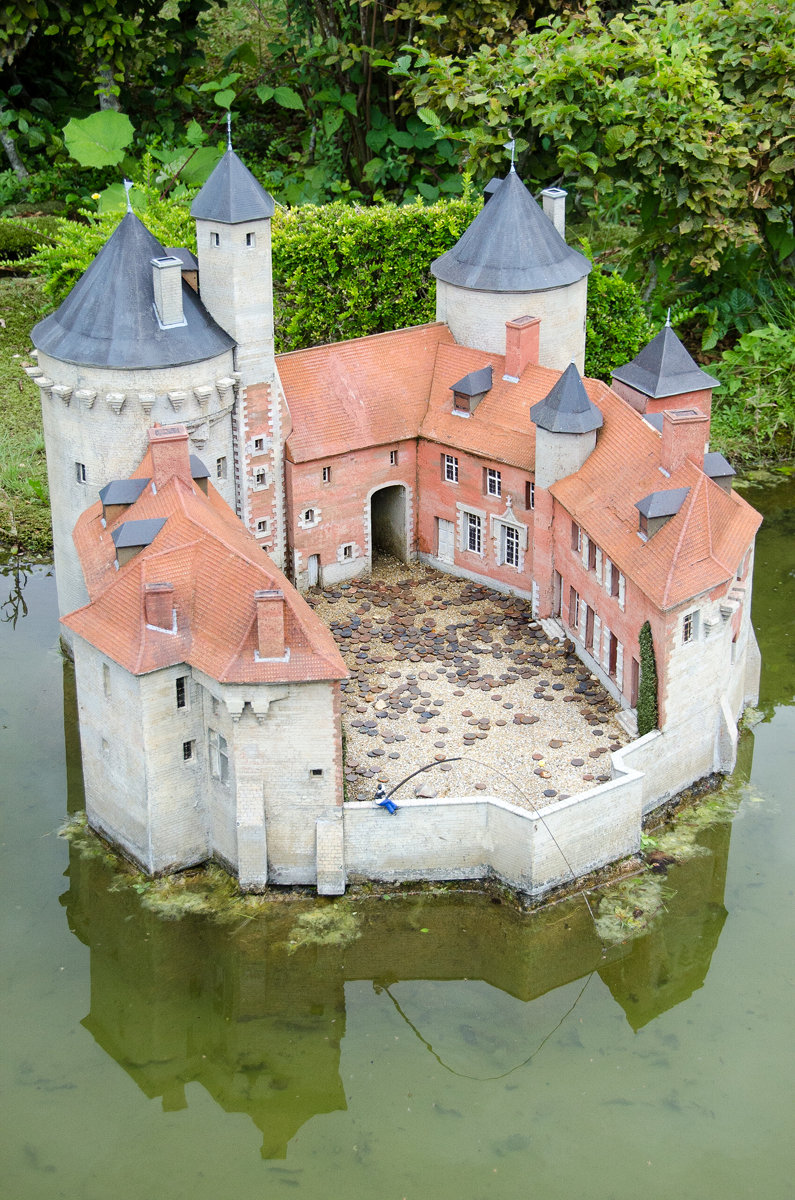 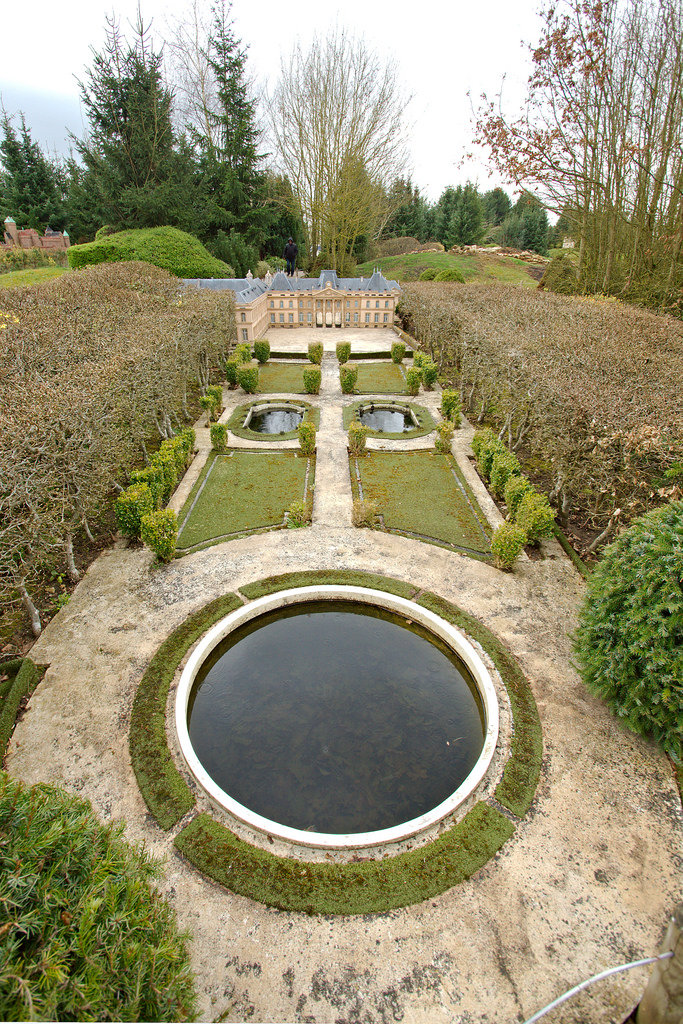 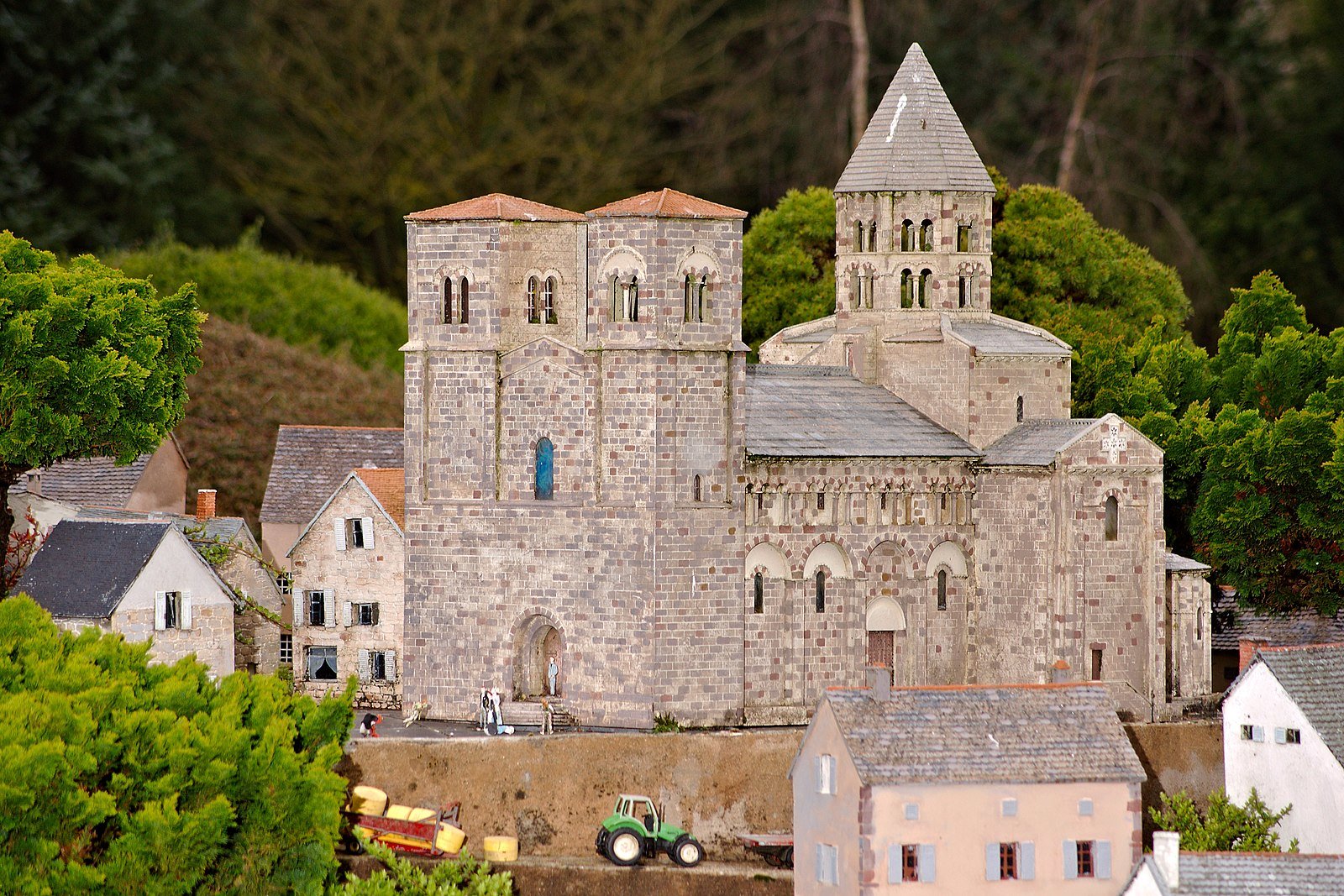 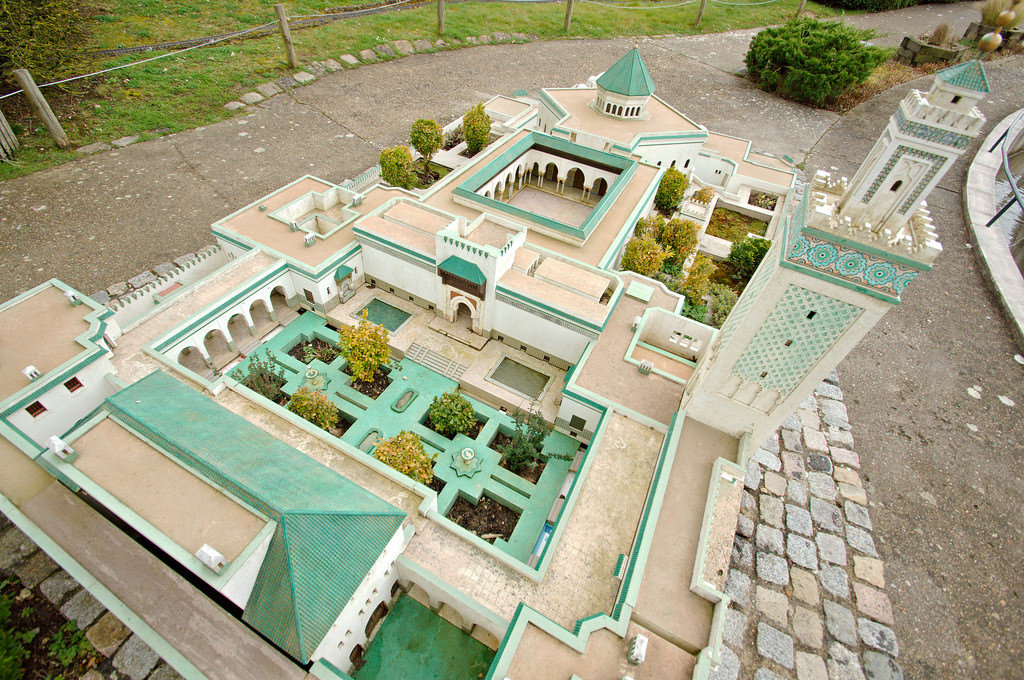 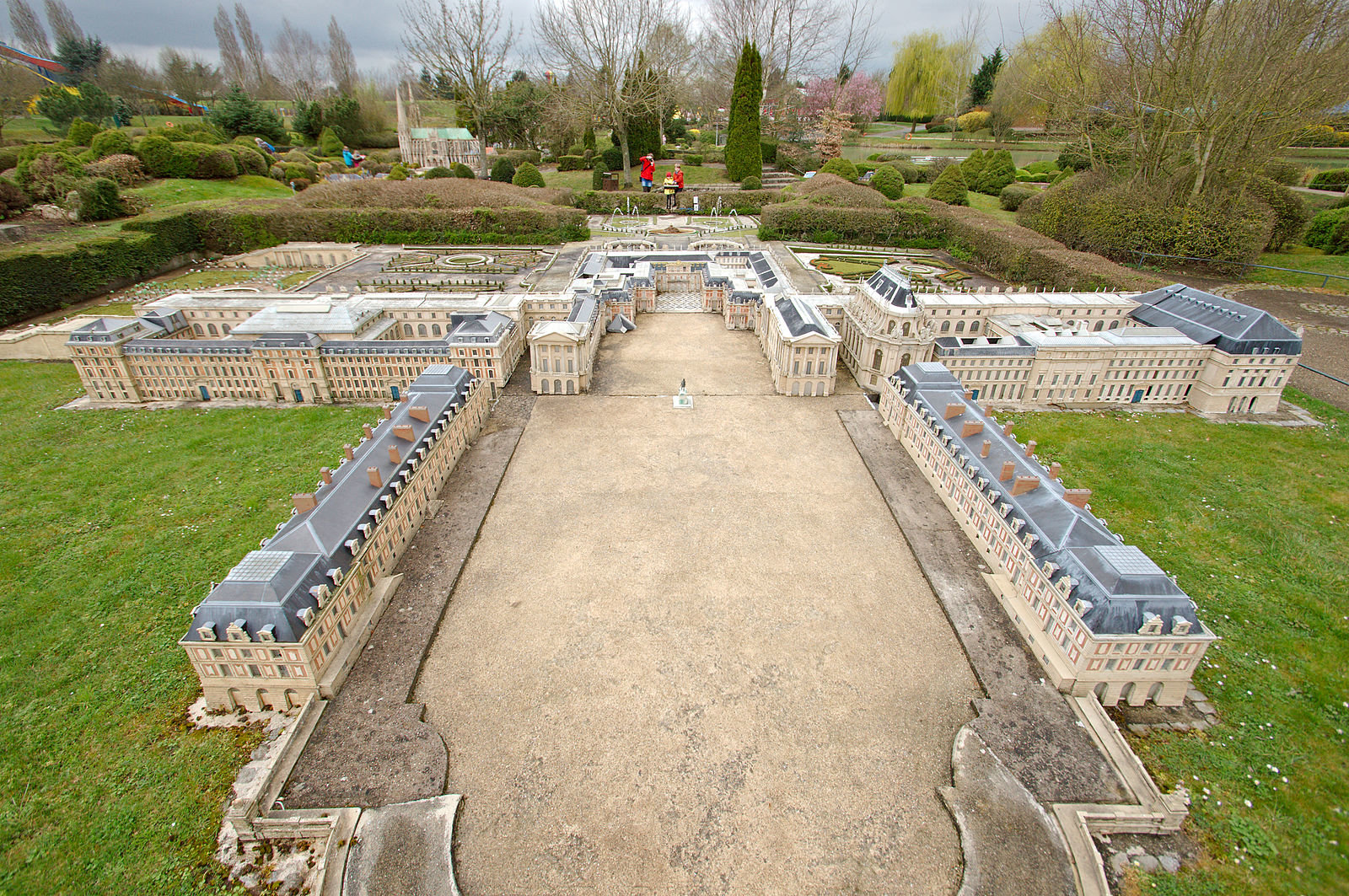 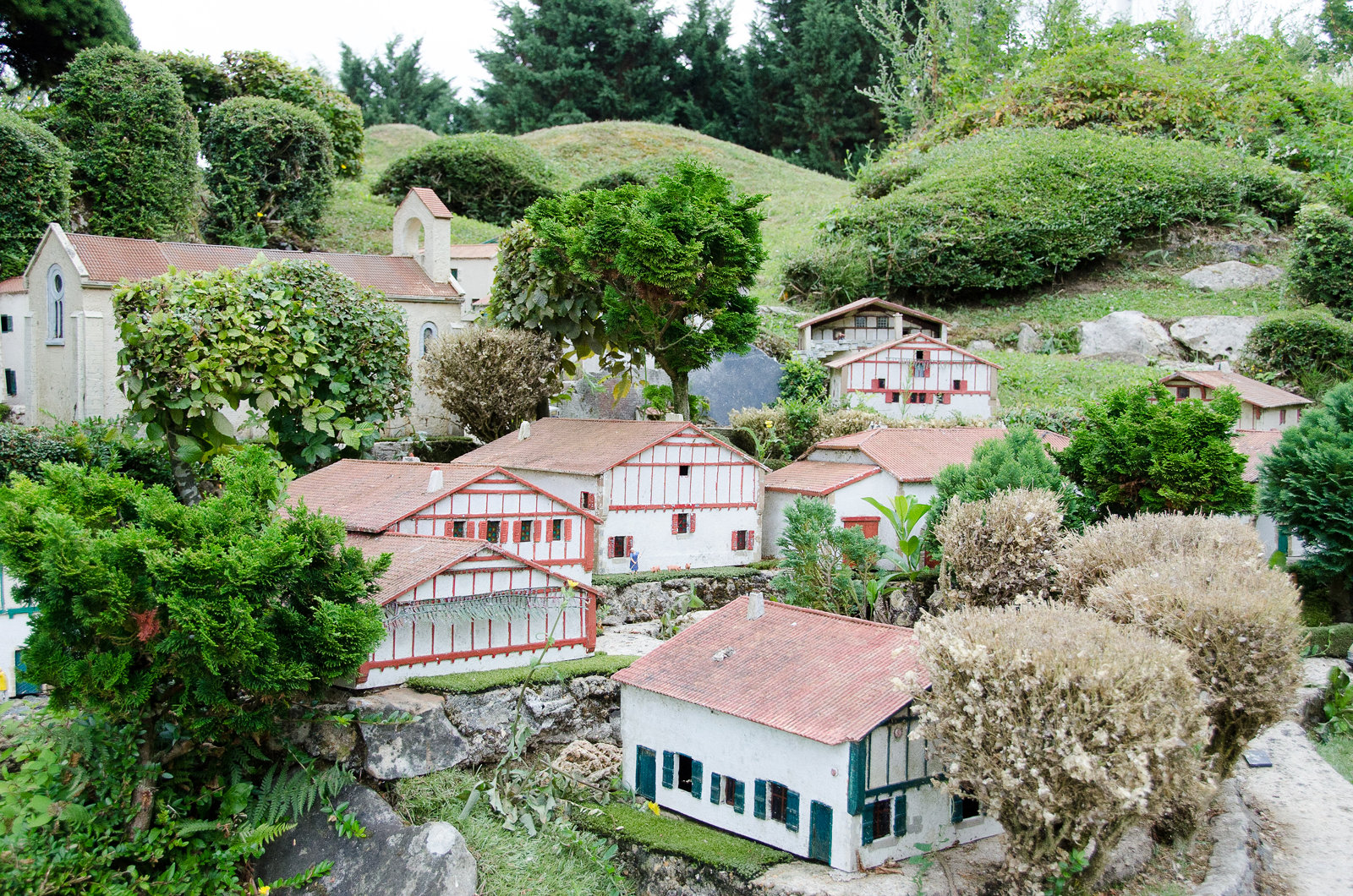