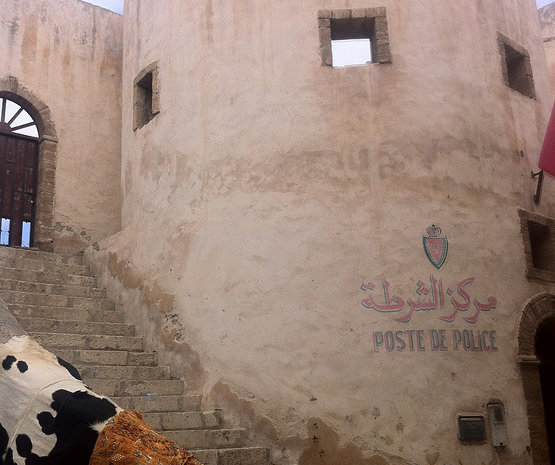 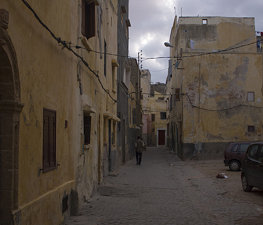 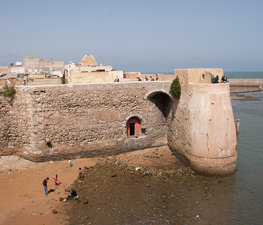 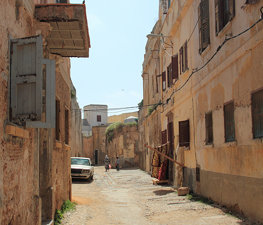 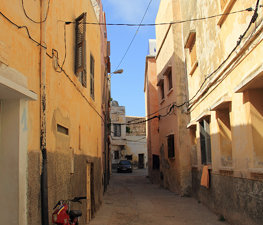 The design of the Fortress of Mazagan is a response to the development of modern artillery in the Renaissance. The star form of the fortress measures c 250m by 300m. The slightly inclined, massive walls are c 8m high on average, with a thickness of 10m, enclosing a patrolling peripheral walkway 2m wide. At the present time the fortification has four bastions: the Angel Bastion in the east, St Sebastian in the north, St Antoine in the west, and the Holy Ghost Bastion in the south. The fifth, the Governor’s Bastion at the main entrance, is in ruins, having been destroyed by the Portuguese in 1769. Numerous colonial-era Portuguese cannons are still positioned on top of the bastions.

The fort had three gates: the Seagate, forming a small port with the north-east rampart, the Bull Gate in the north-west rampart, and the main entrance with a double arch in the centre of the south rampart, originally connected to land via a drawbridge. A ditch, c 20m wide and 3m deep, formerly filled with seawater, surrounded the fort. During the time of the French Protectorate the ditch was filled in with earth and a new entrance gate was opened leading to the main street, the Rua da Carreira, and to the Seagate. Along this street are situated the best preserved historic buildings, including the Catholic Church of the Assumption and the cistern.

Built in 1514, this former warehouse (possibly an armory) was 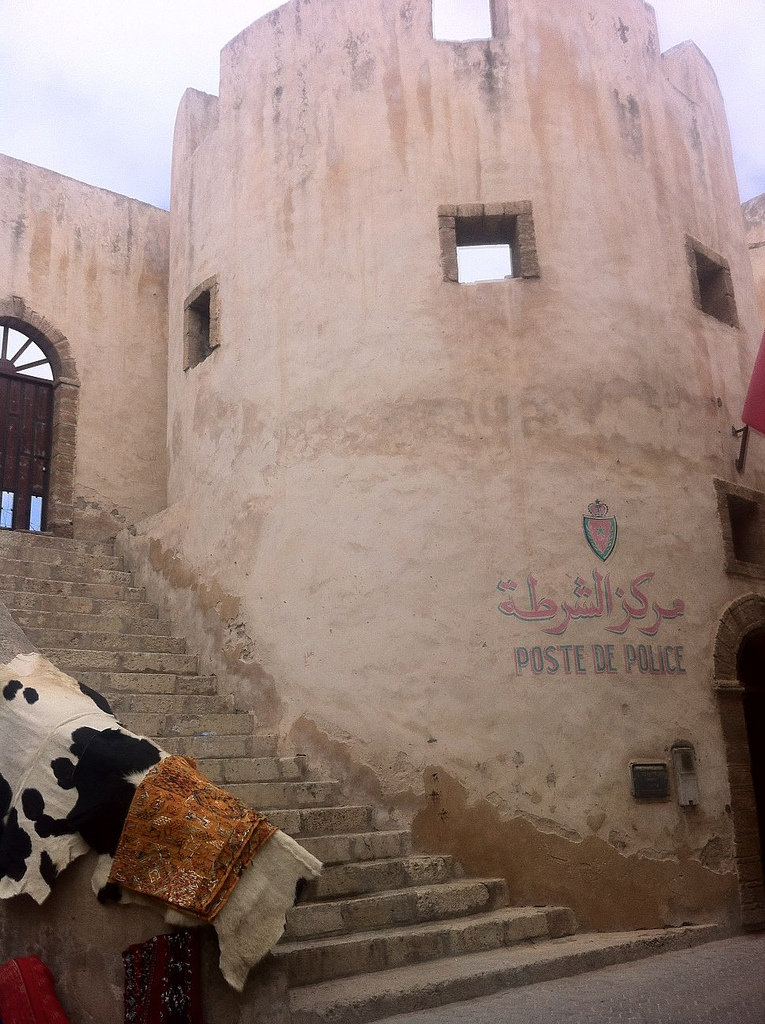 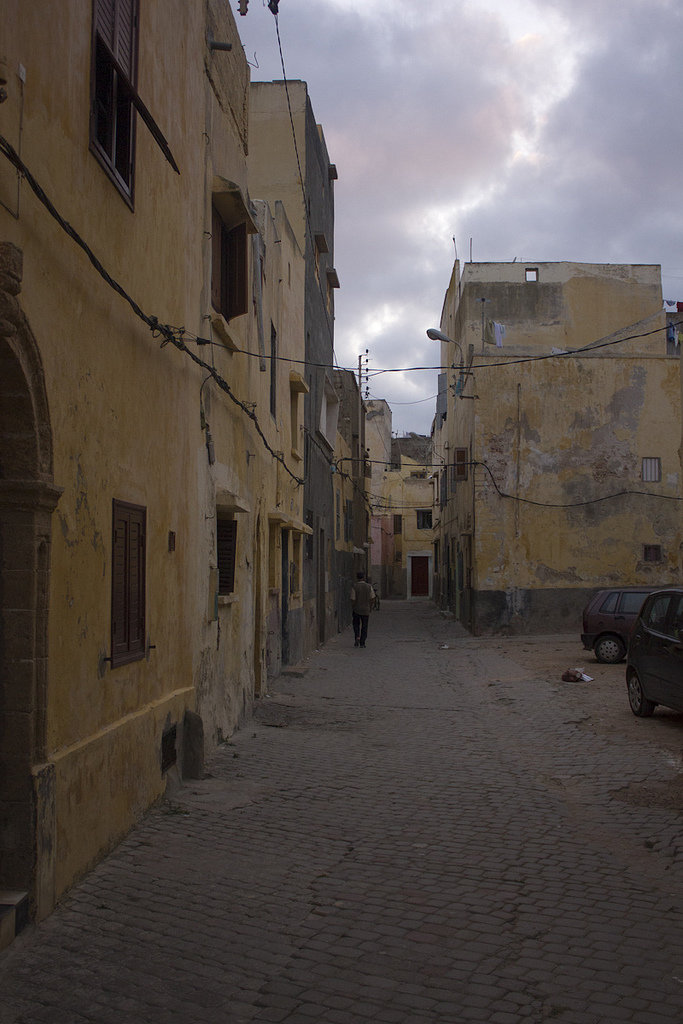 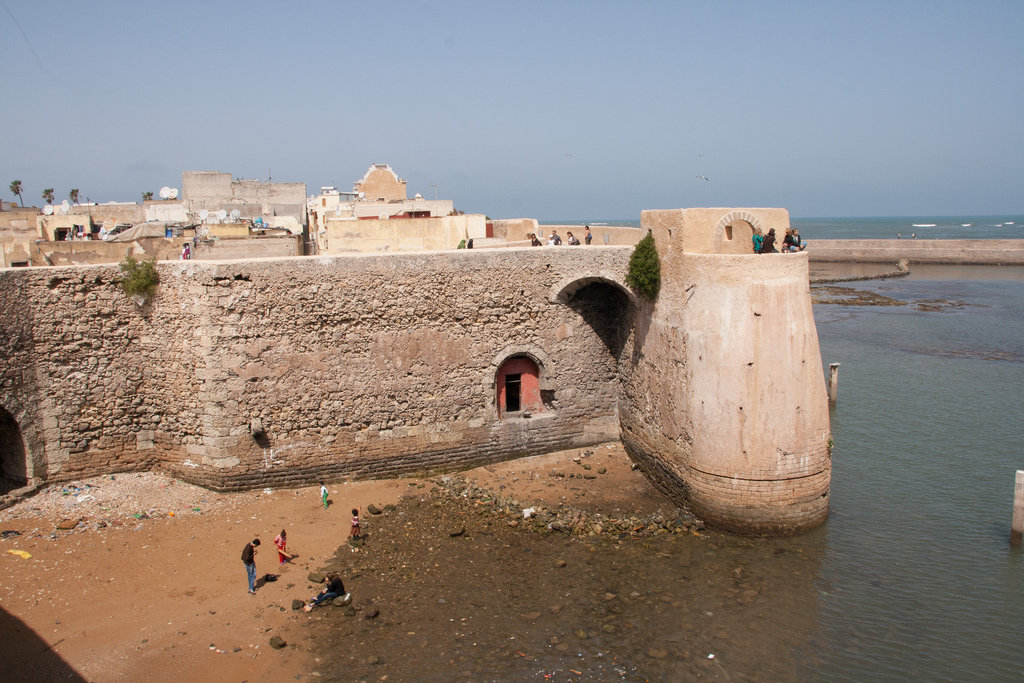 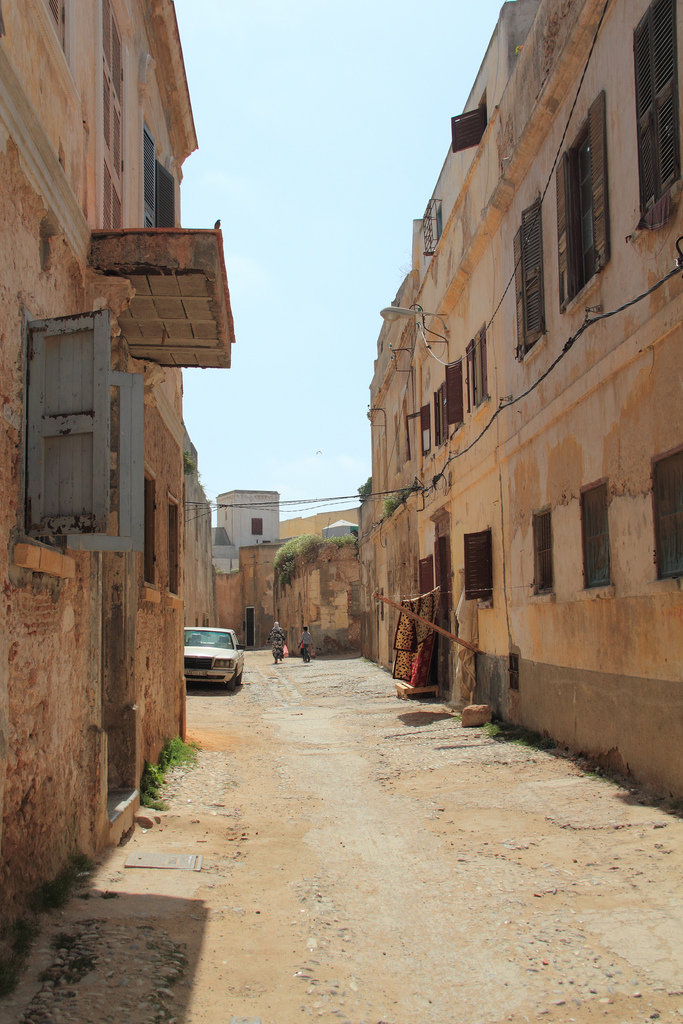 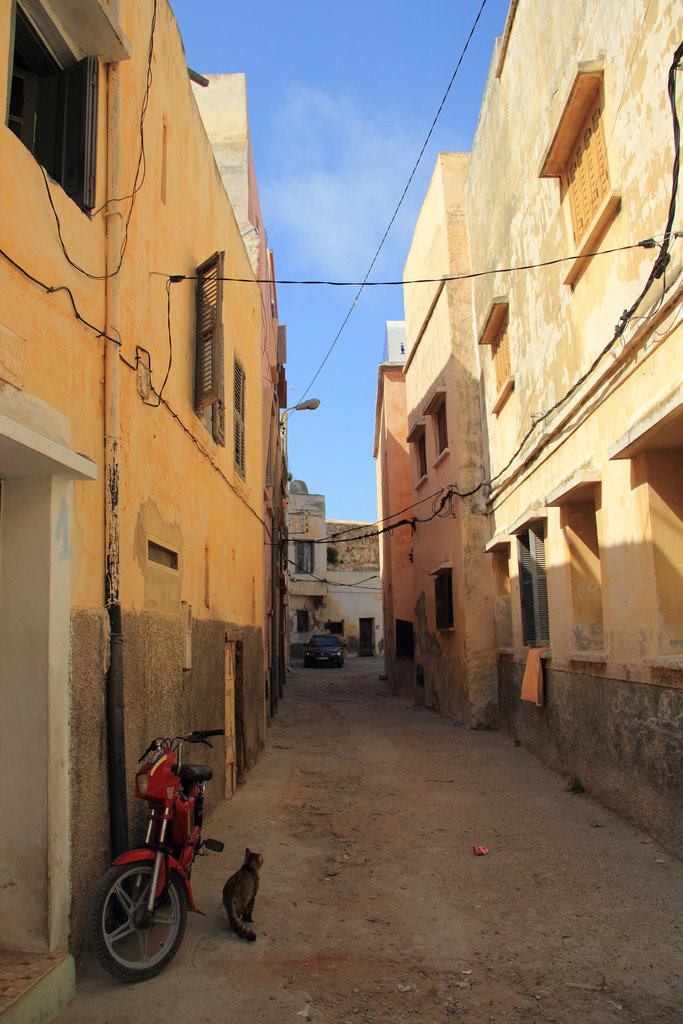 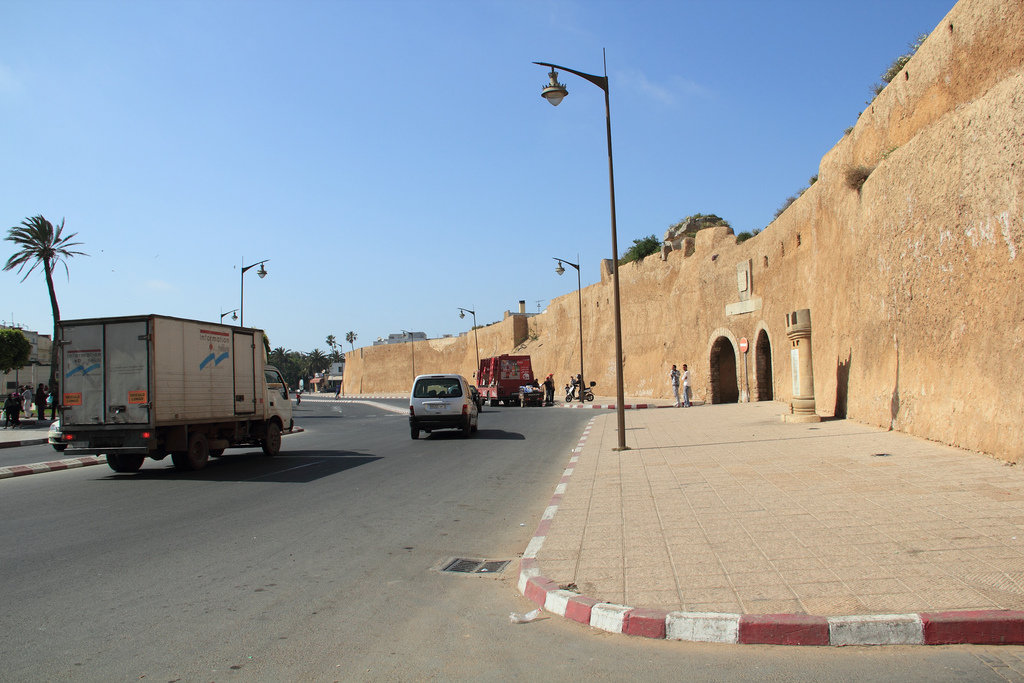 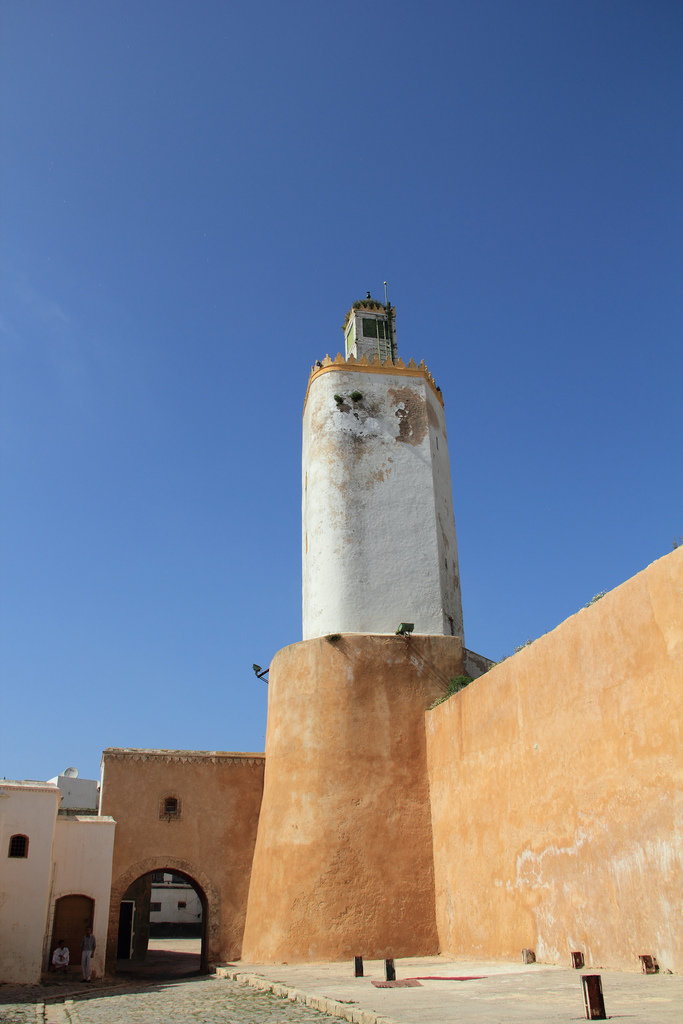 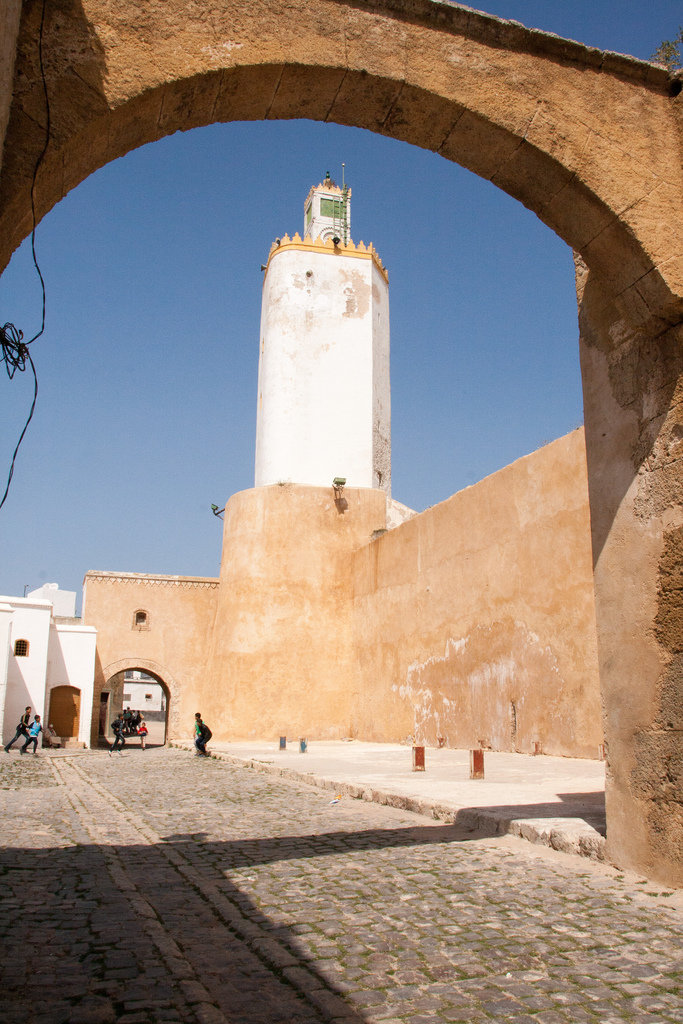 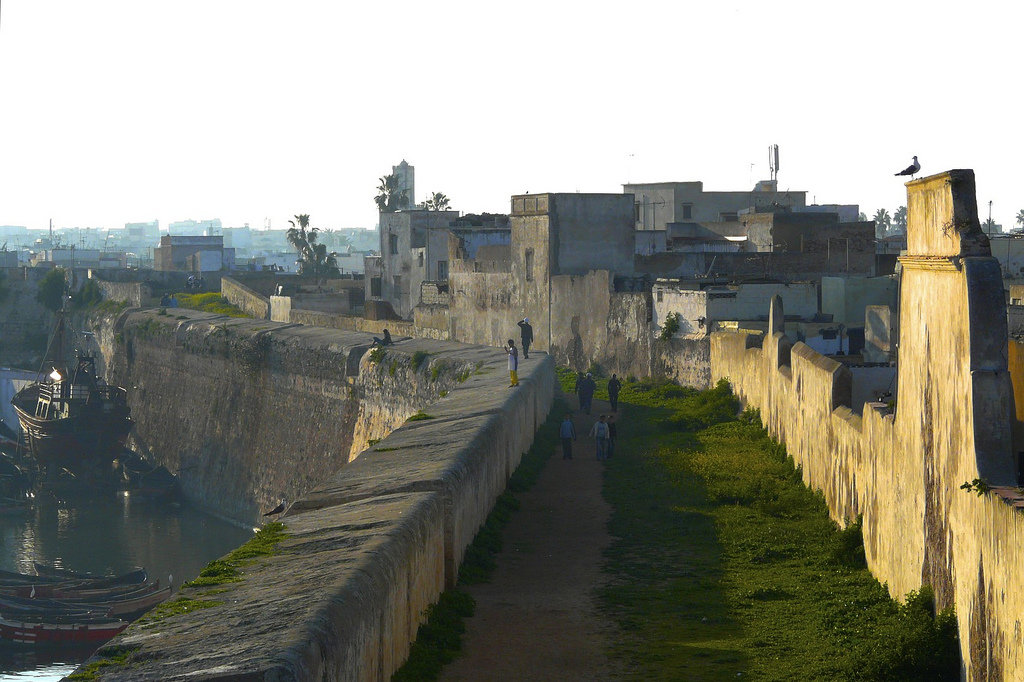 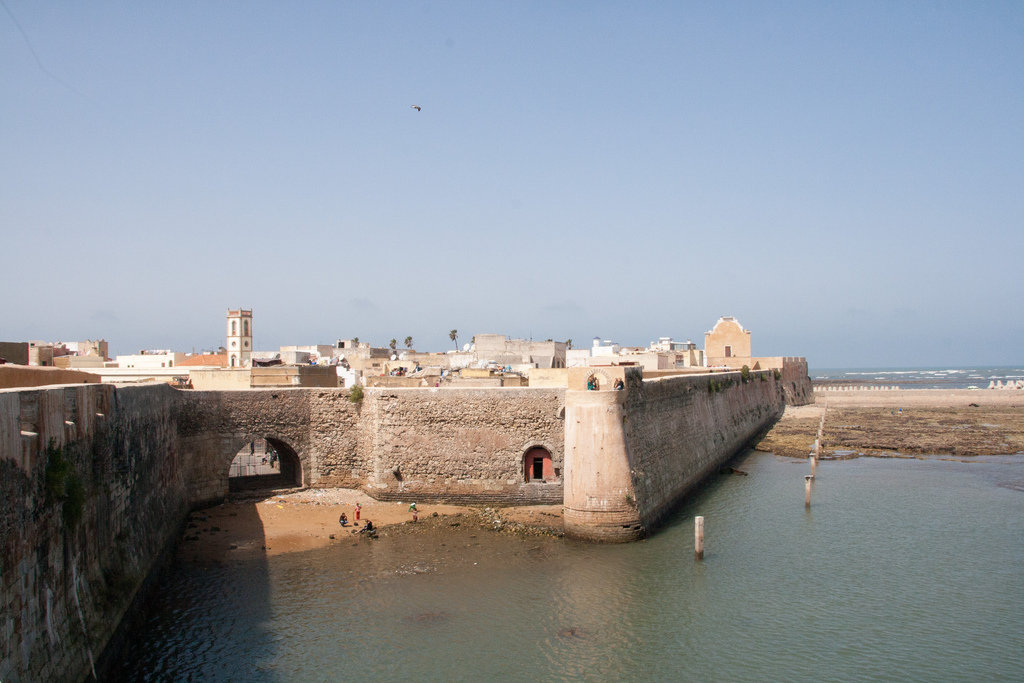