×
What are you looking for?
See all results
Castles in Deva 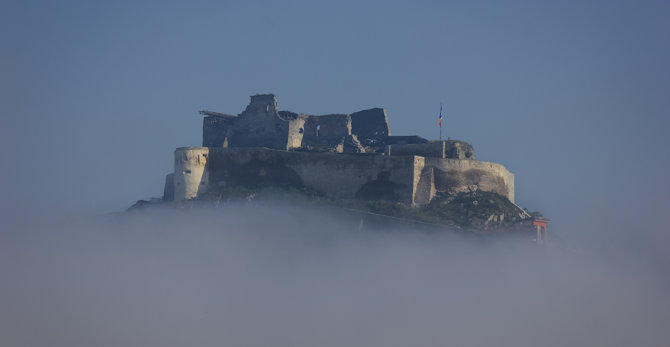 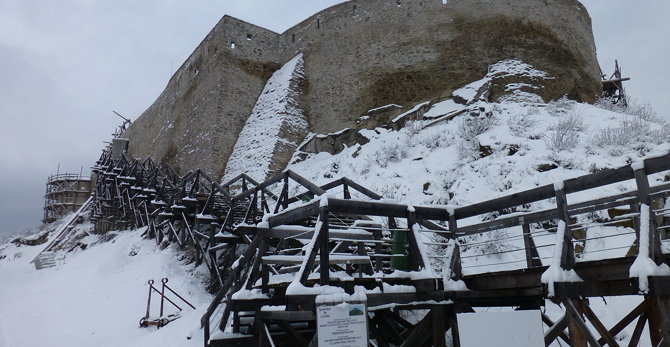 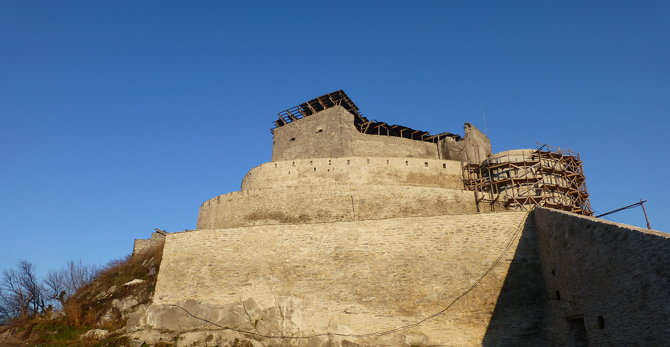 The Fortress of Deva, in Romanian: Cetatea Devei, is located in the city of Deva, Hunedoara County, Romania, on top of a volcanic hill.

The Fortress is located on a top of a volcanic hill, one of the last branches of Poiana Ruscă Mountains. From the foot of the hill the Deva city is spreading, beginning with Magna Curia and the public park. In the nearby are located the buildings of the most administrative institutions of the city: The Court House, The Prefecture, The County Hall, The Finance Administration, the old Police headquarters, The City Hall and two of the most oldest schools from Deva: Colegiul Național "Decebal" and Liceul Pedagogic.

The first evidence of the medieval Deva Fortress dates back to the second half of the 13th century, in 1269, when Stephen V, King of Hungary and Duke of Transilvania, mentioned "the royal castle of Deva" in a privilege-grant for the Count Chyl of Kelling (Romanian: comitele Chyl din Câlnic).

From 1273 dates the first record about a military operation that involved The Fortress. Under its walls, the cumans are defeated by Petrus Chak (Latin: Magister Pertrus de genere Chak), who is rewarded for his victory by Ladislaus IV, King of Hungary. In his letter, Ladislaus IV mentioned the facts with the words: sub castro Dewa contra Cumanorum exercitur viriliter dimicavit.

At the end of the 13th century, The Deva Fortress is in the property of Ladislaus Kán, Voivode of Transylvania, who organised here a court besides the military garrison.

It was a Dacian fortified town.

It was a Dacian fortified town.

Situated at the top of a steep hill, the Dacian fortress of Căpâlna w 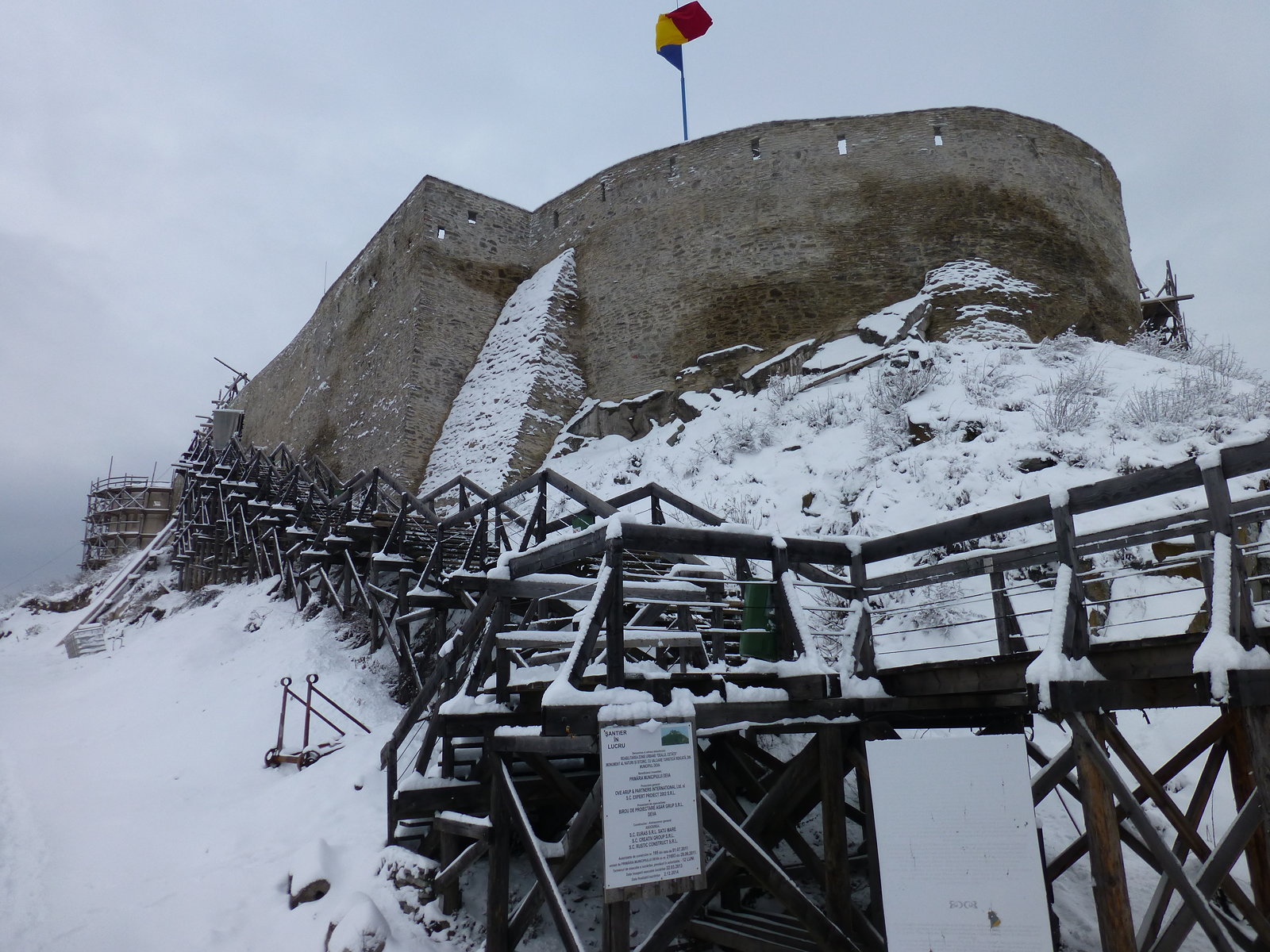 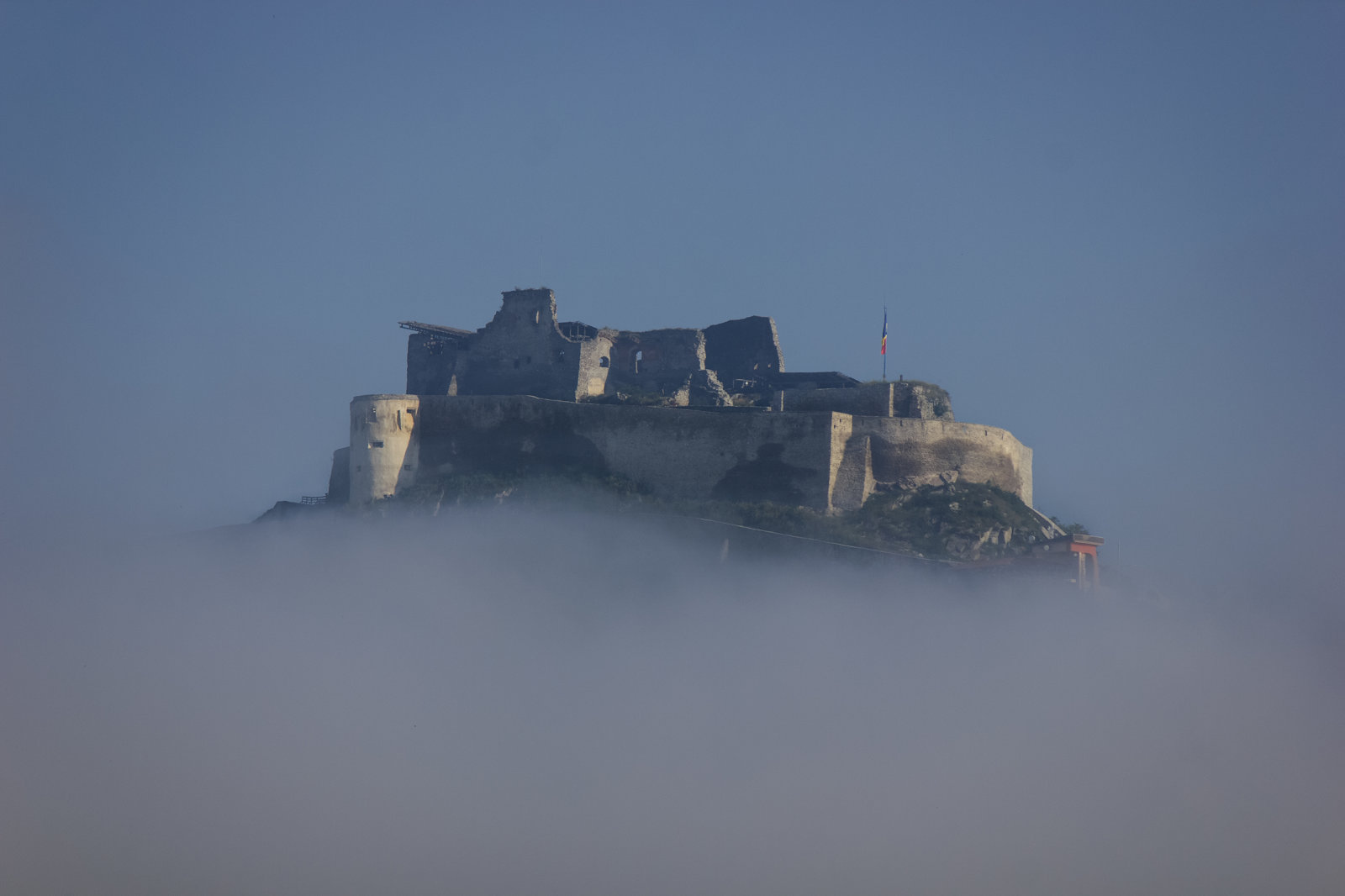 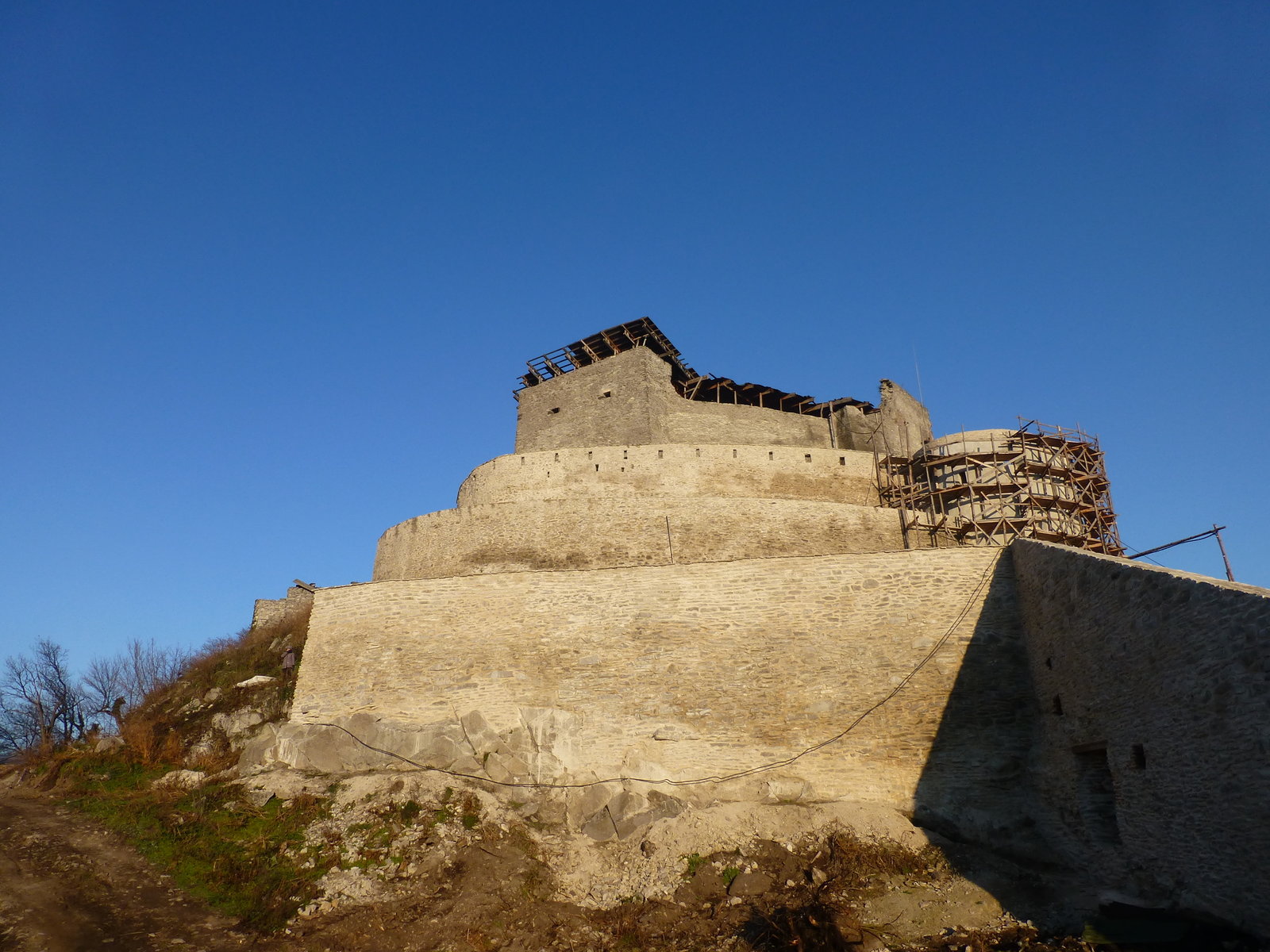 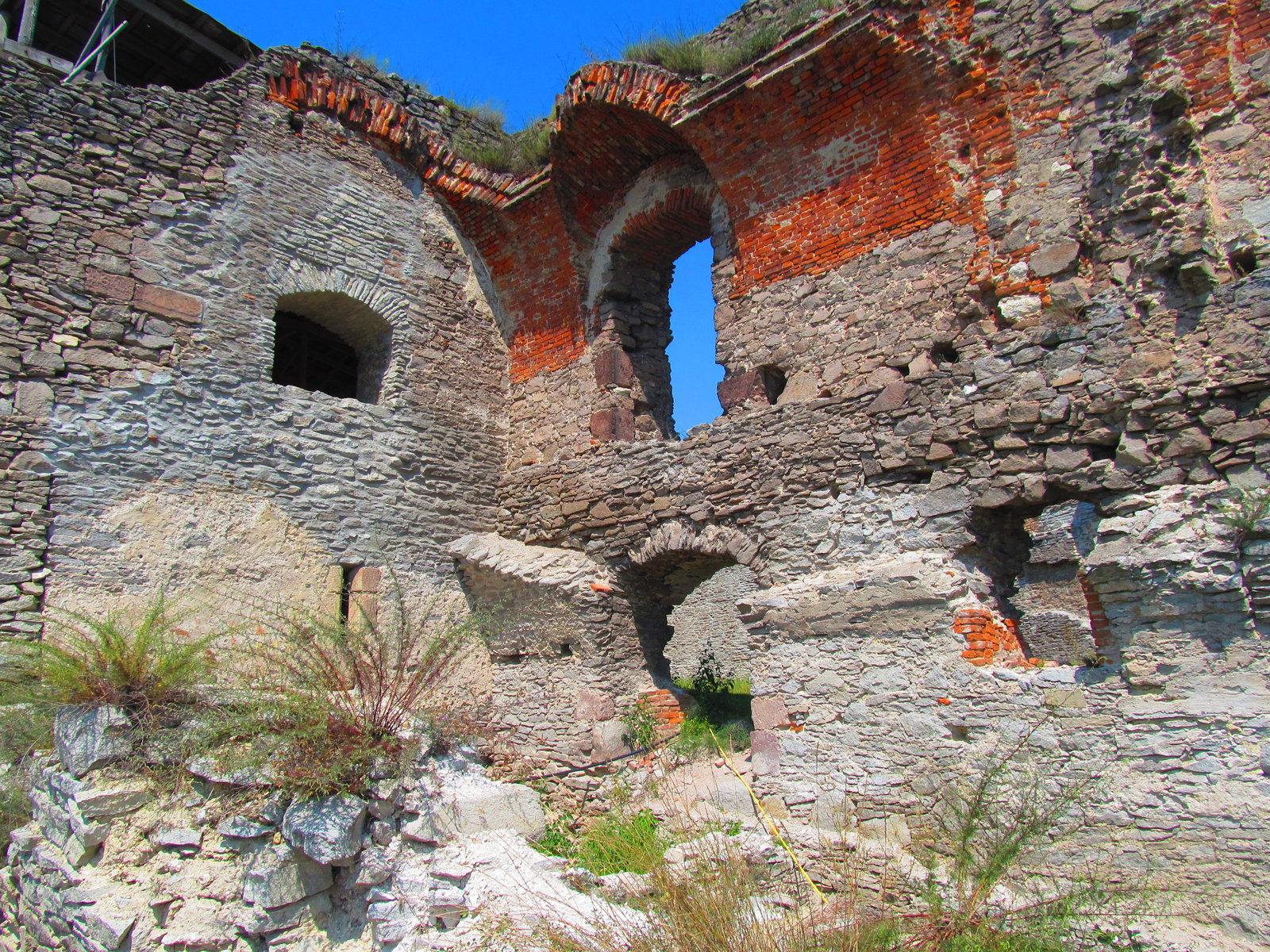 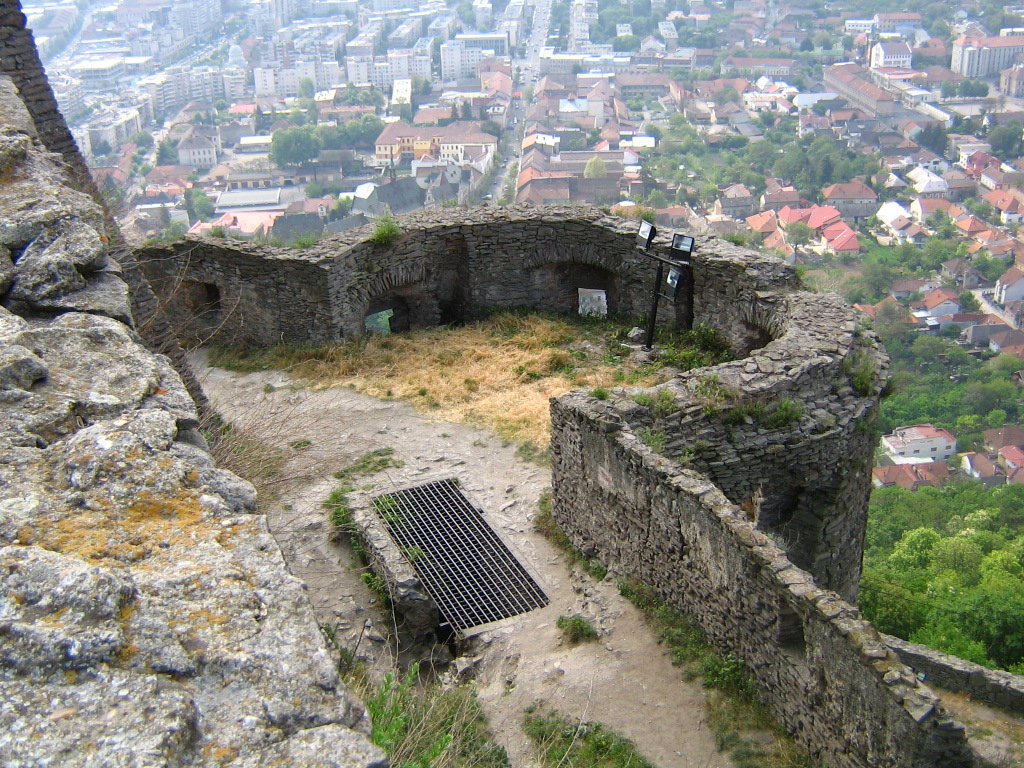 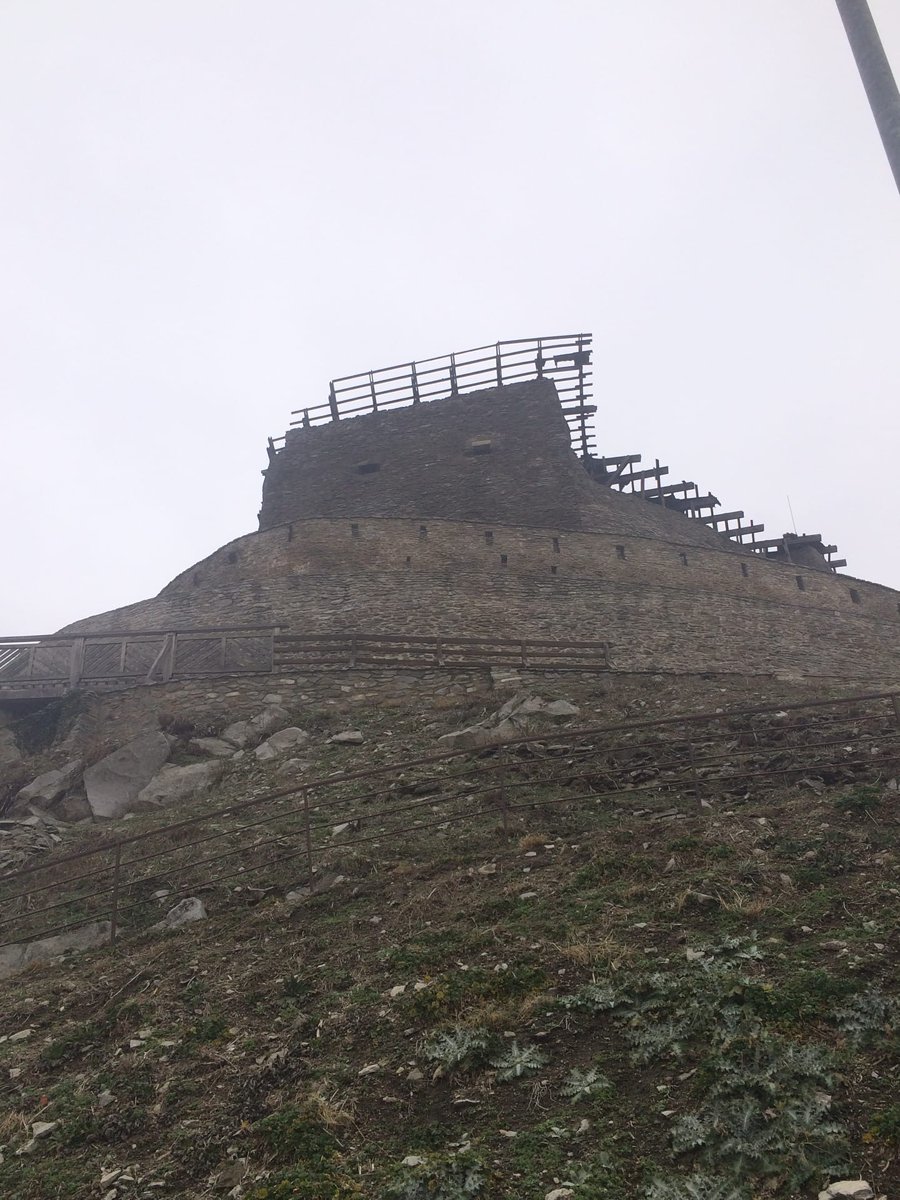 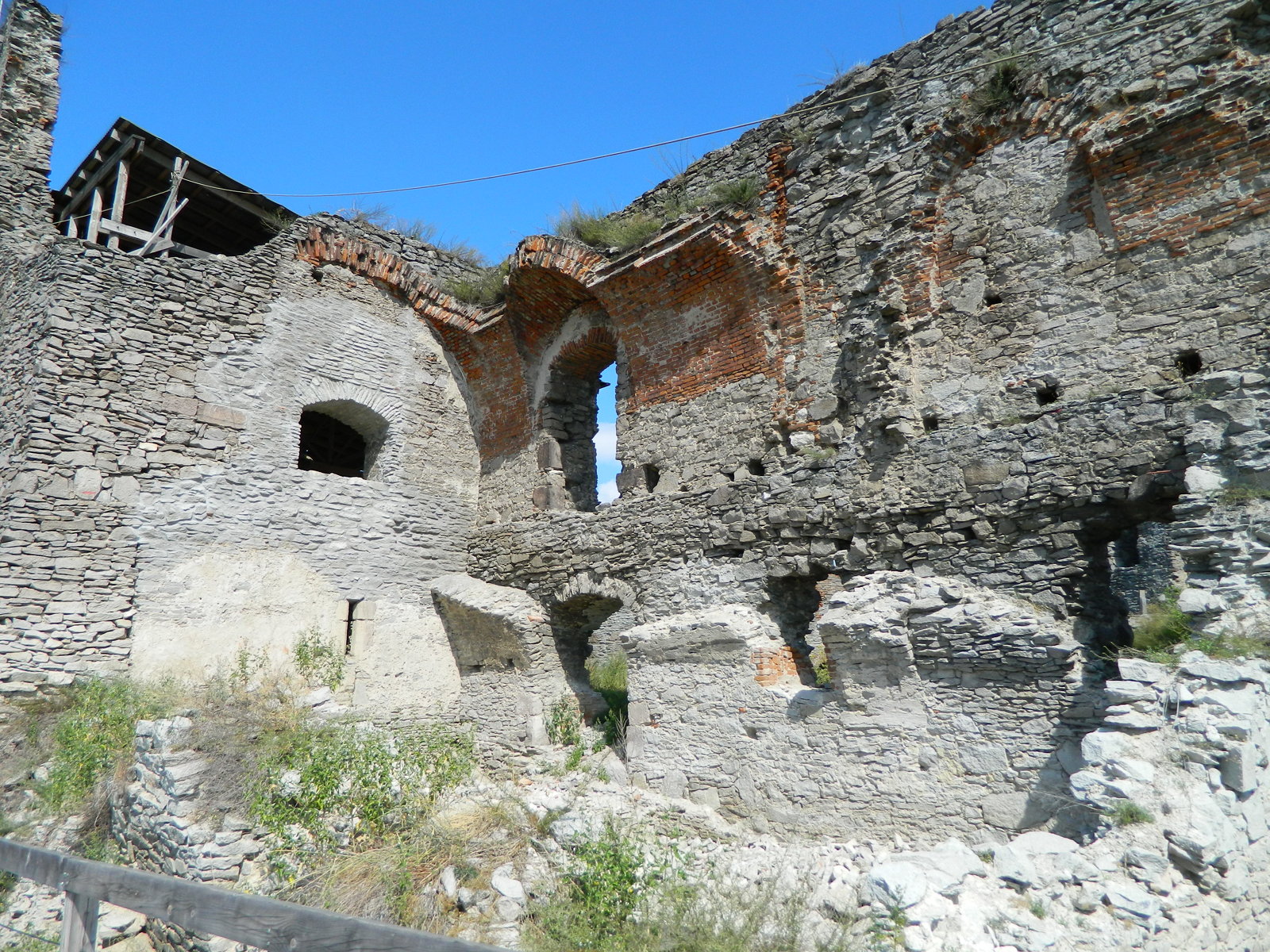 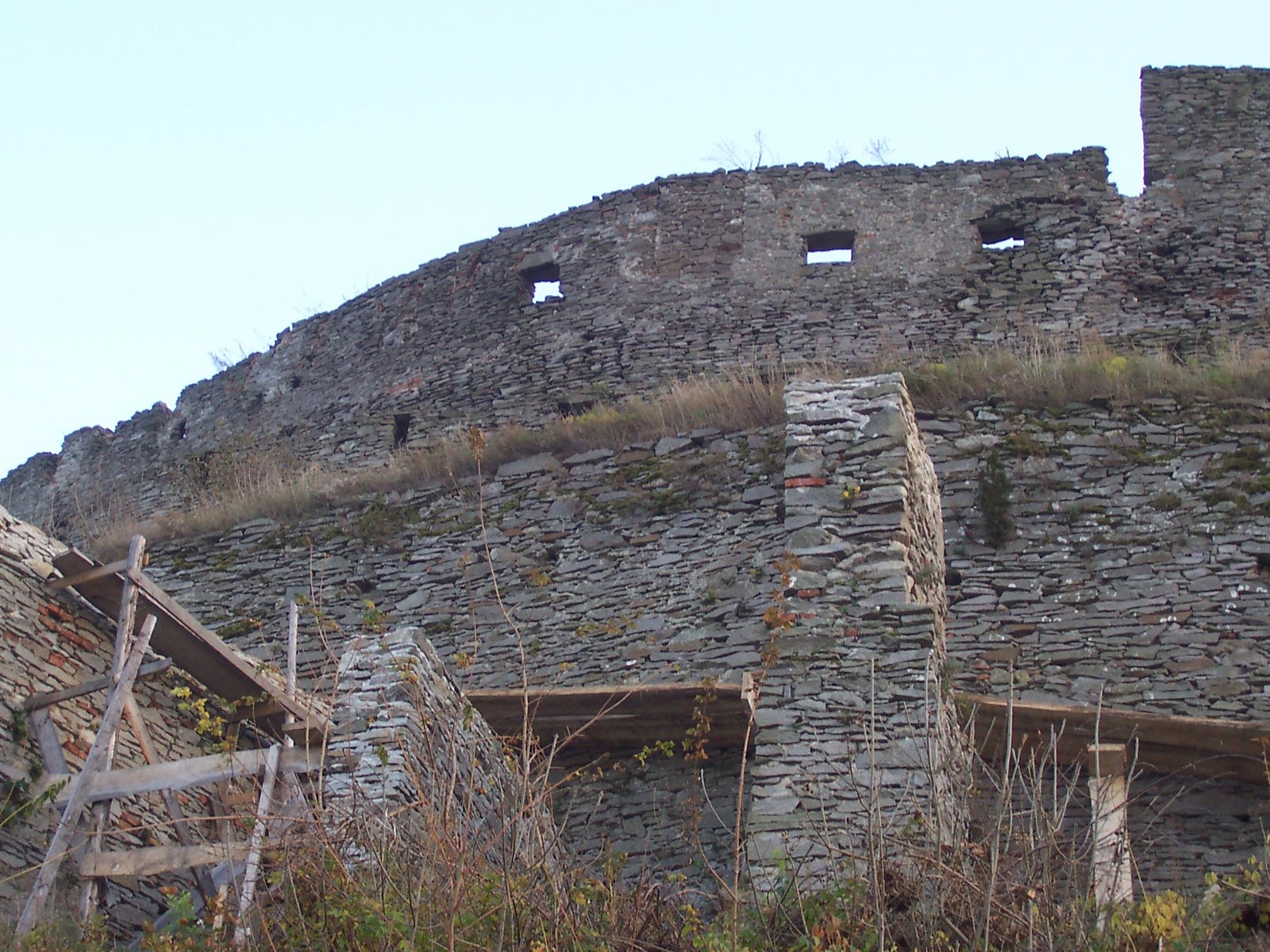 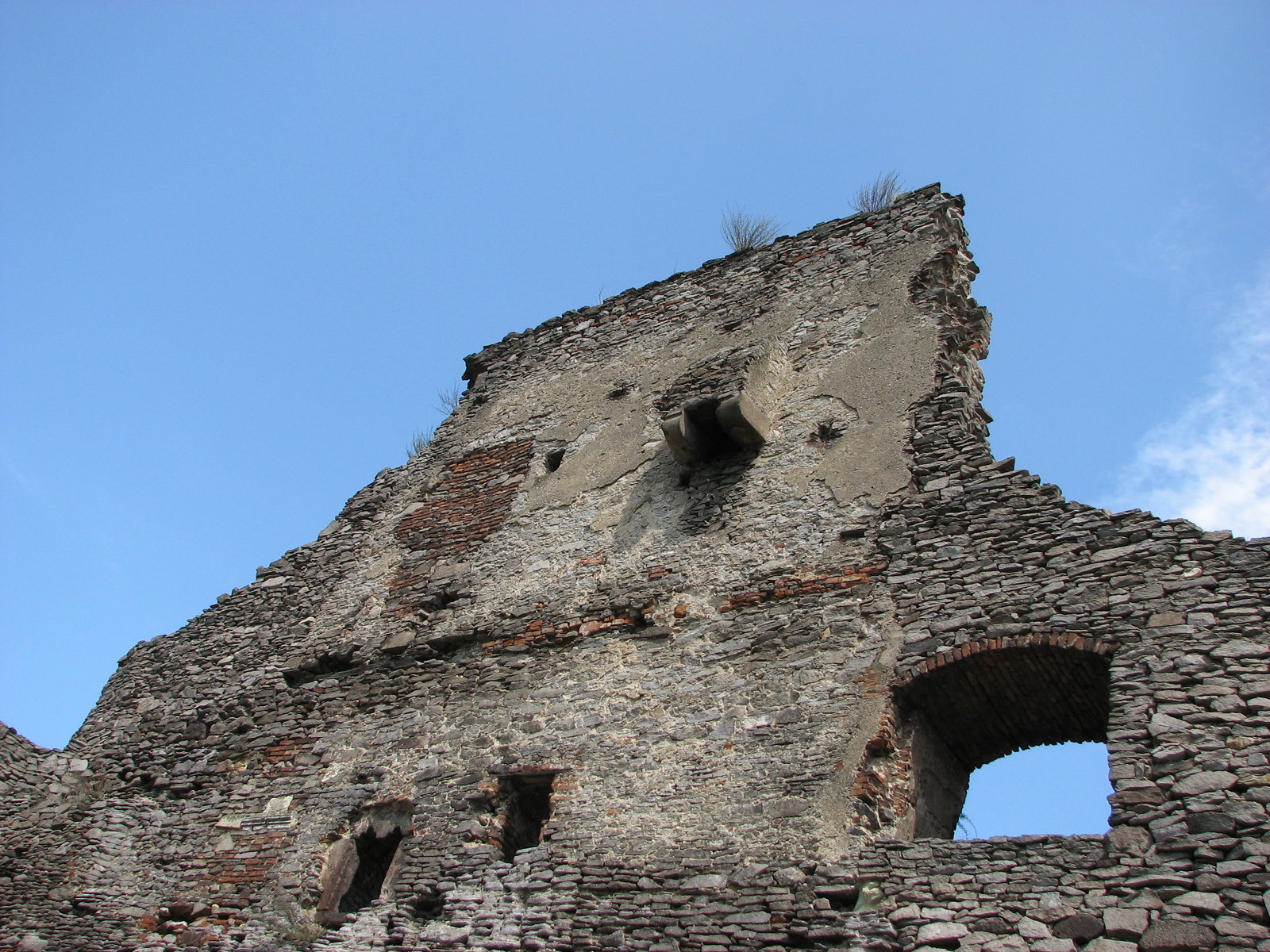 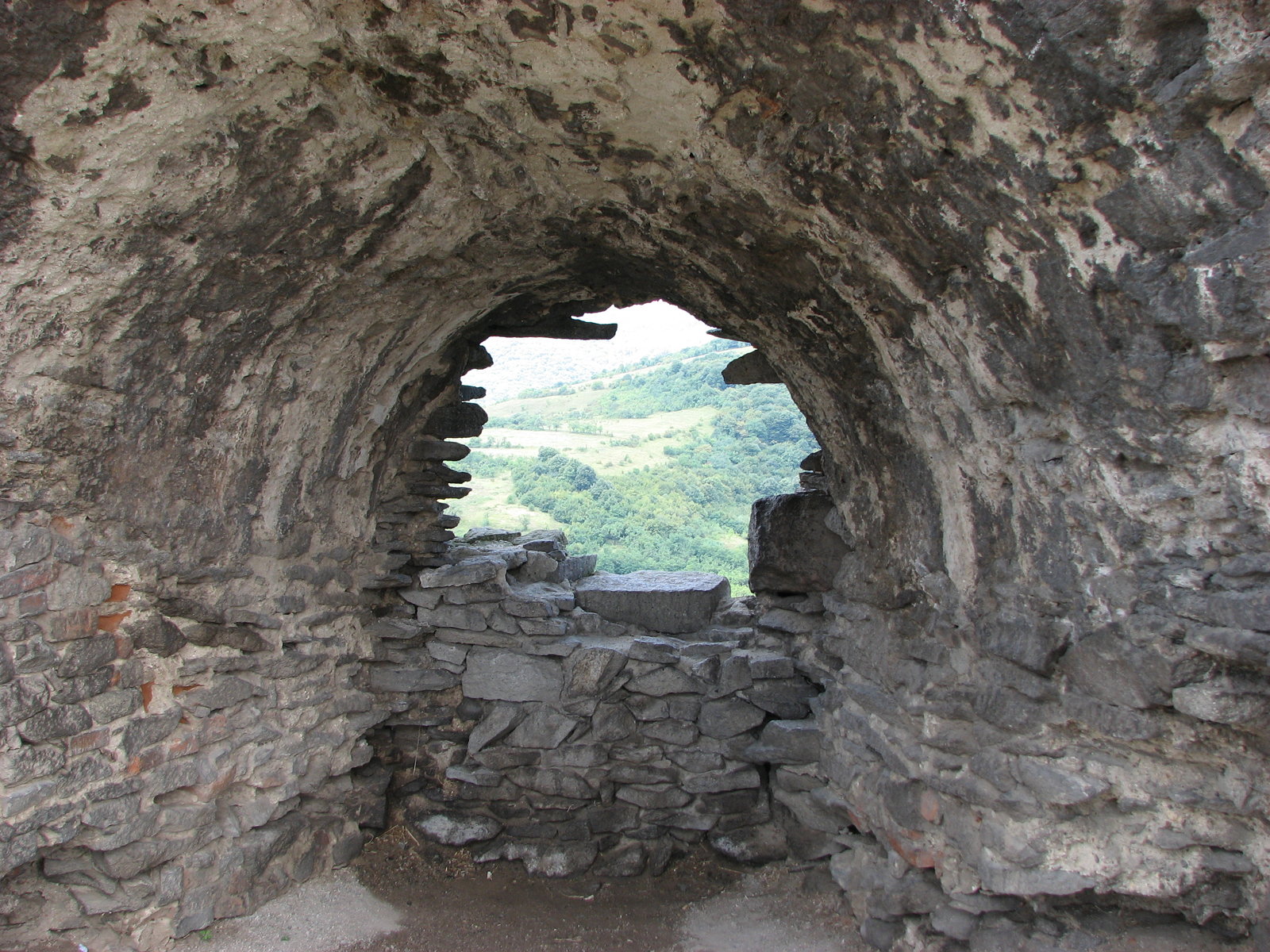 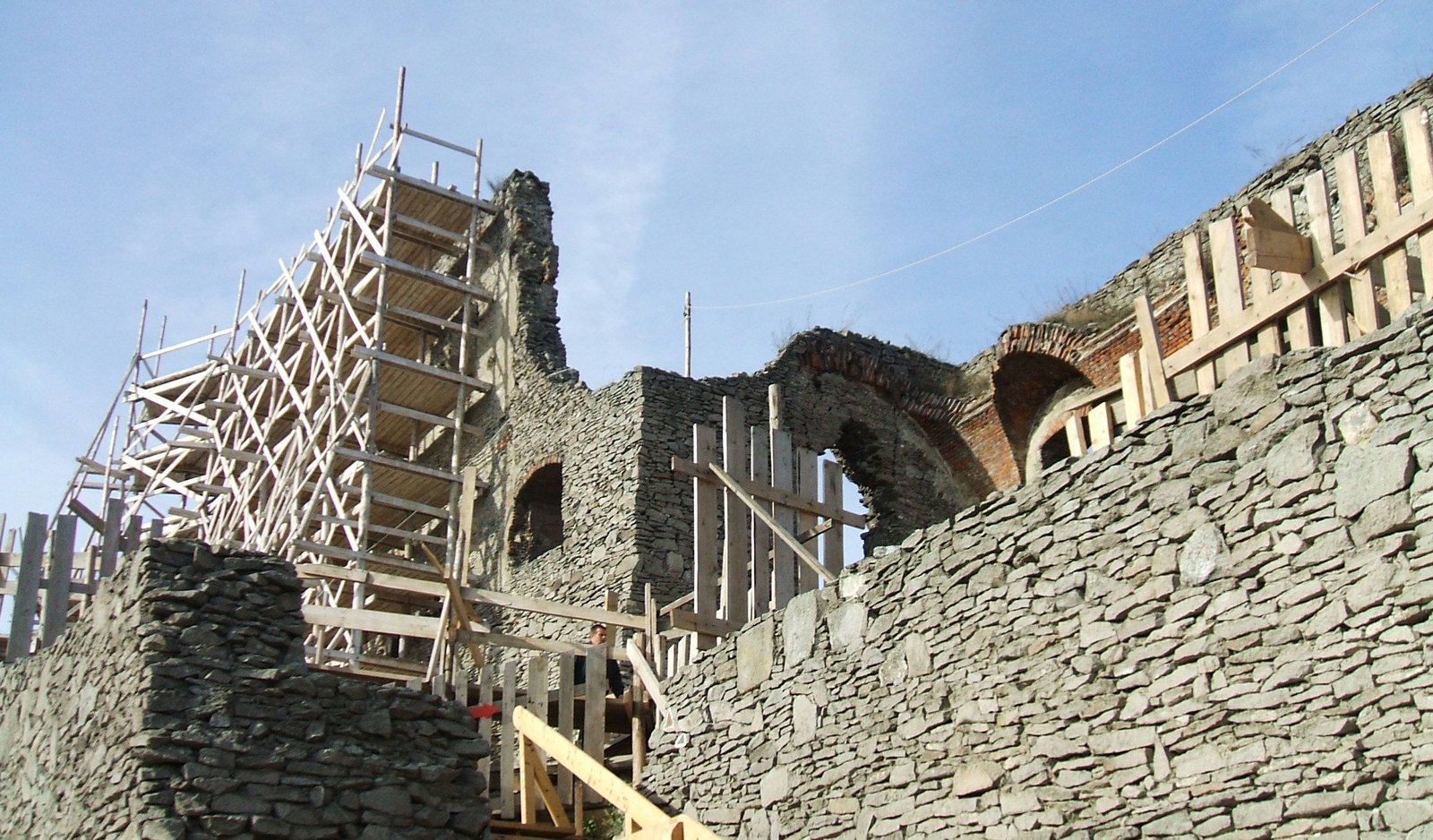 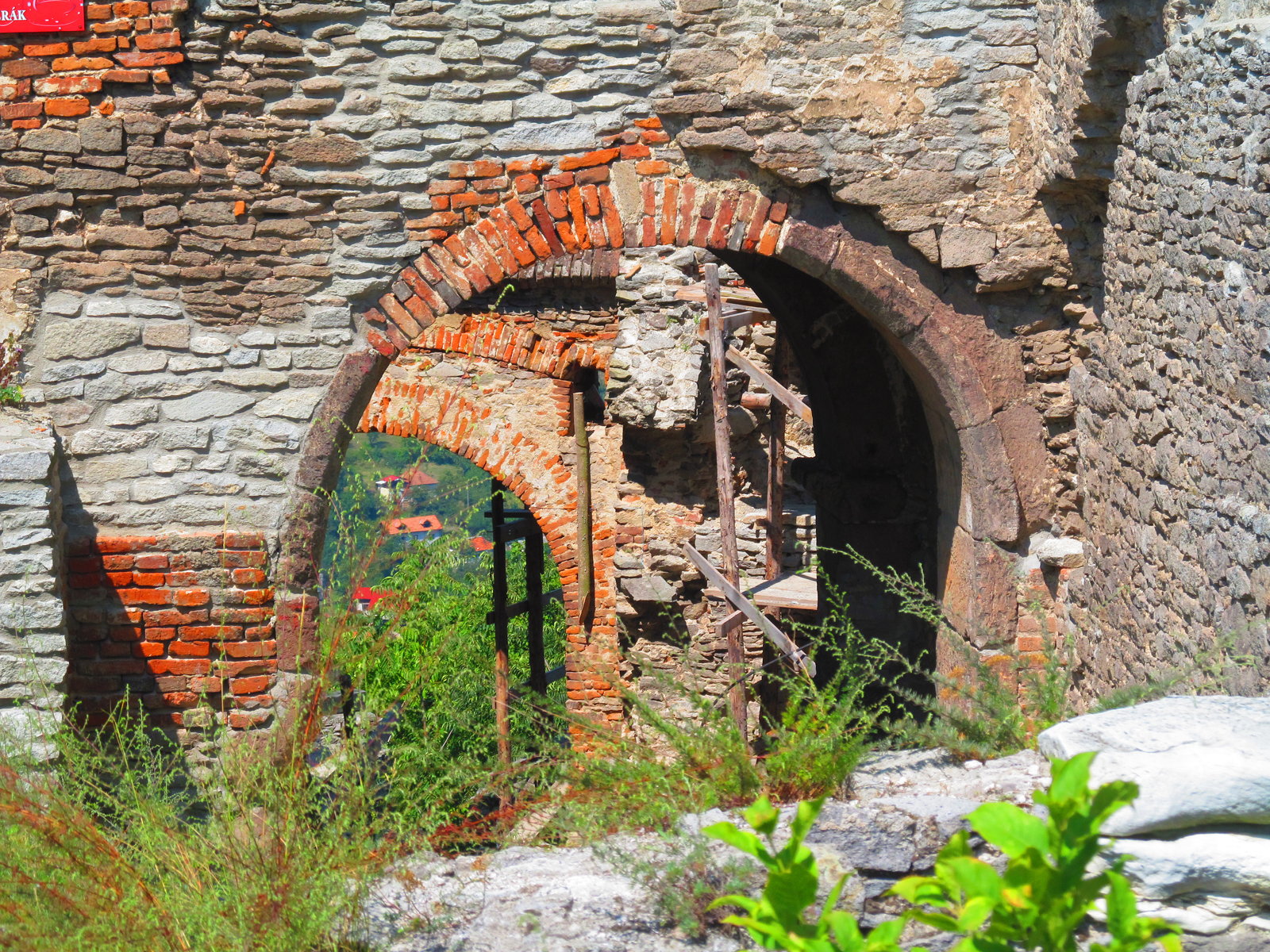 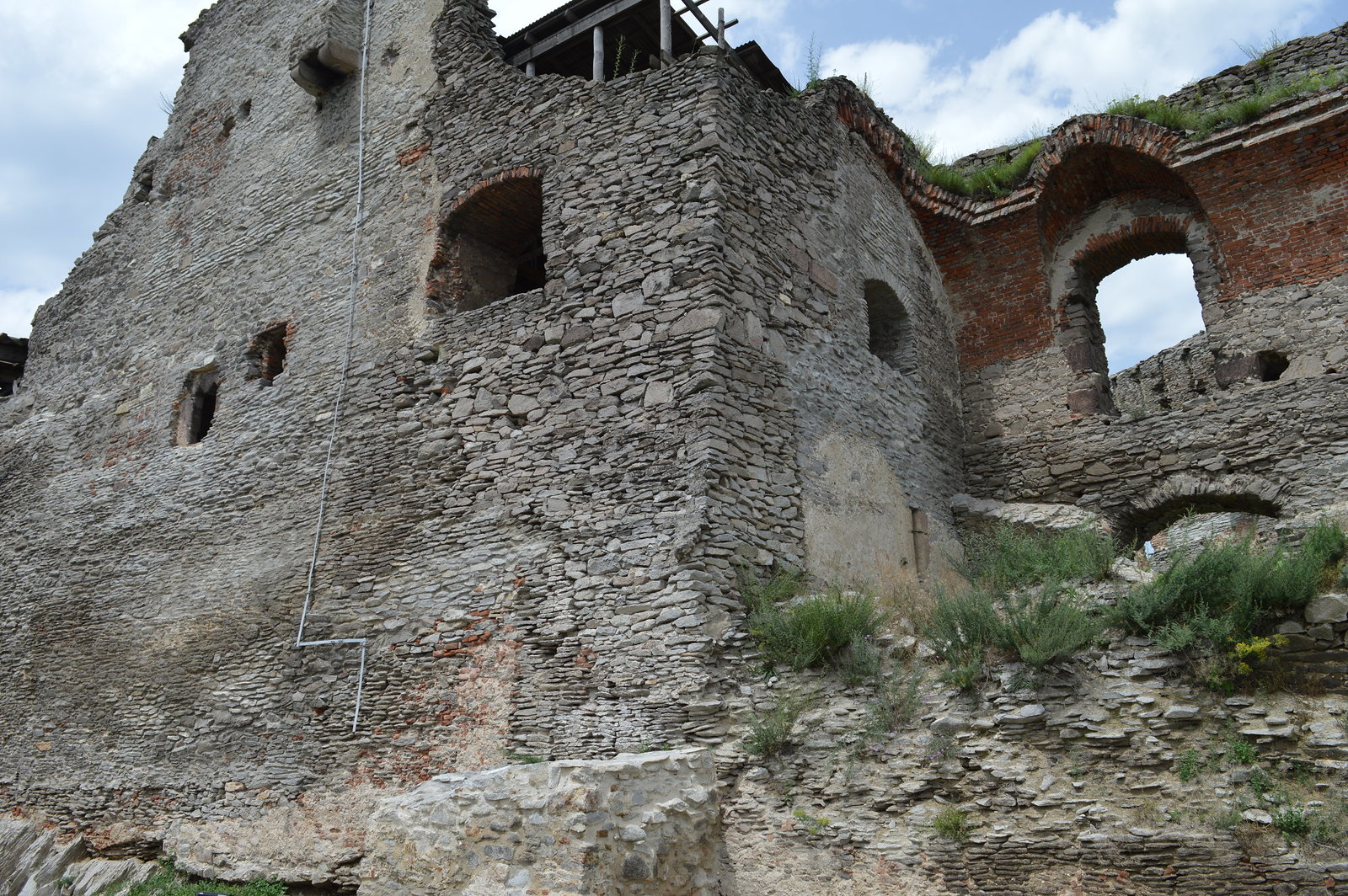 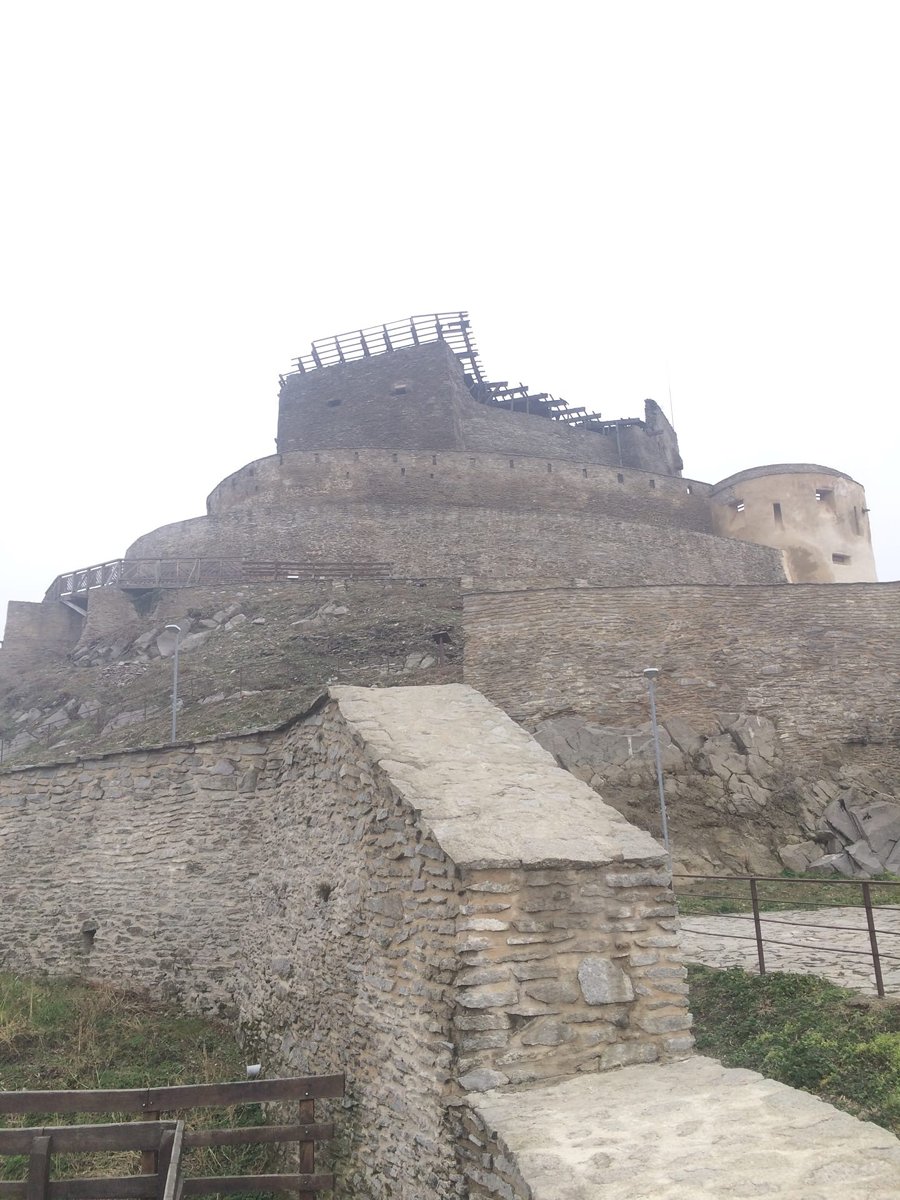 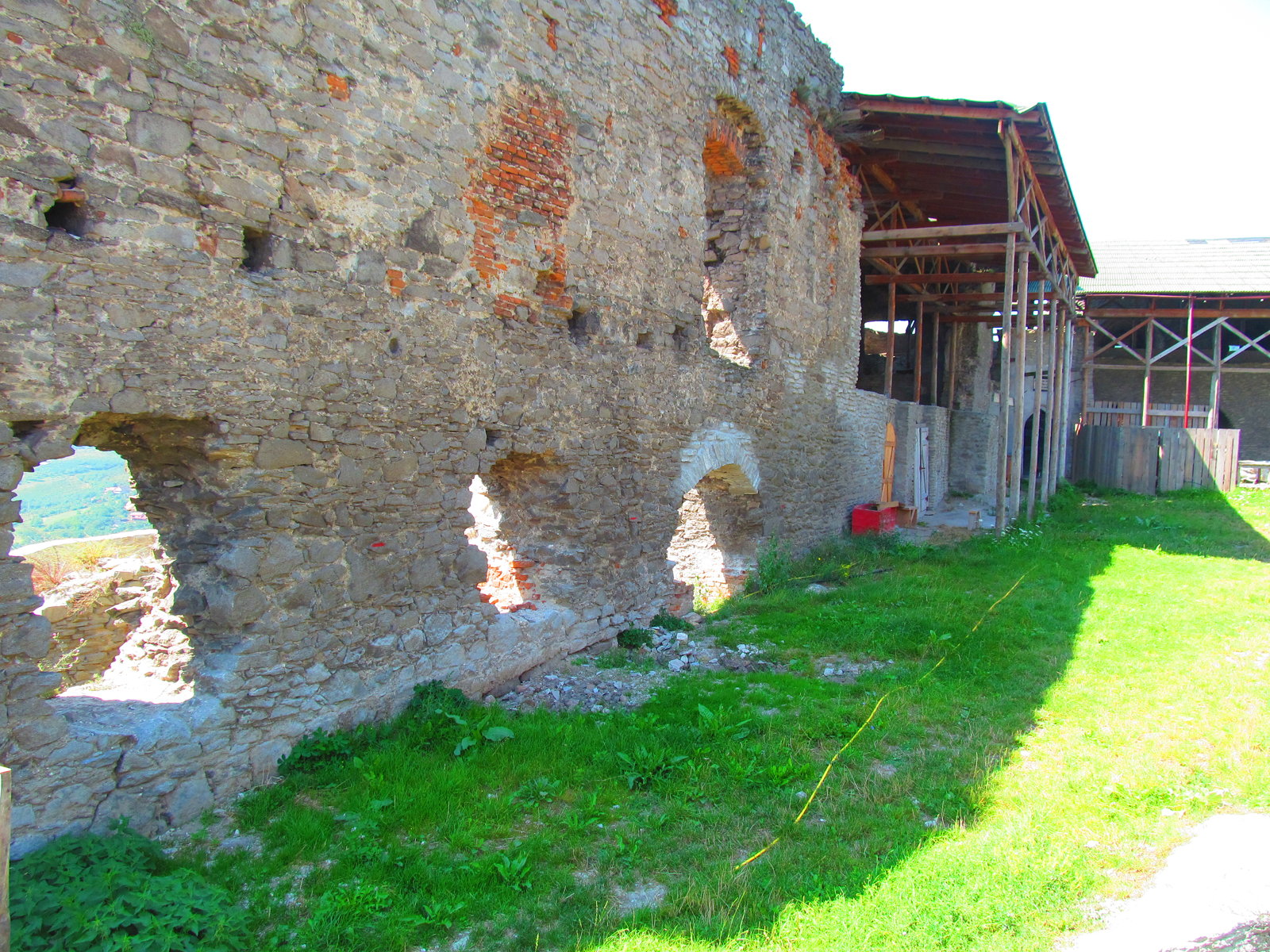 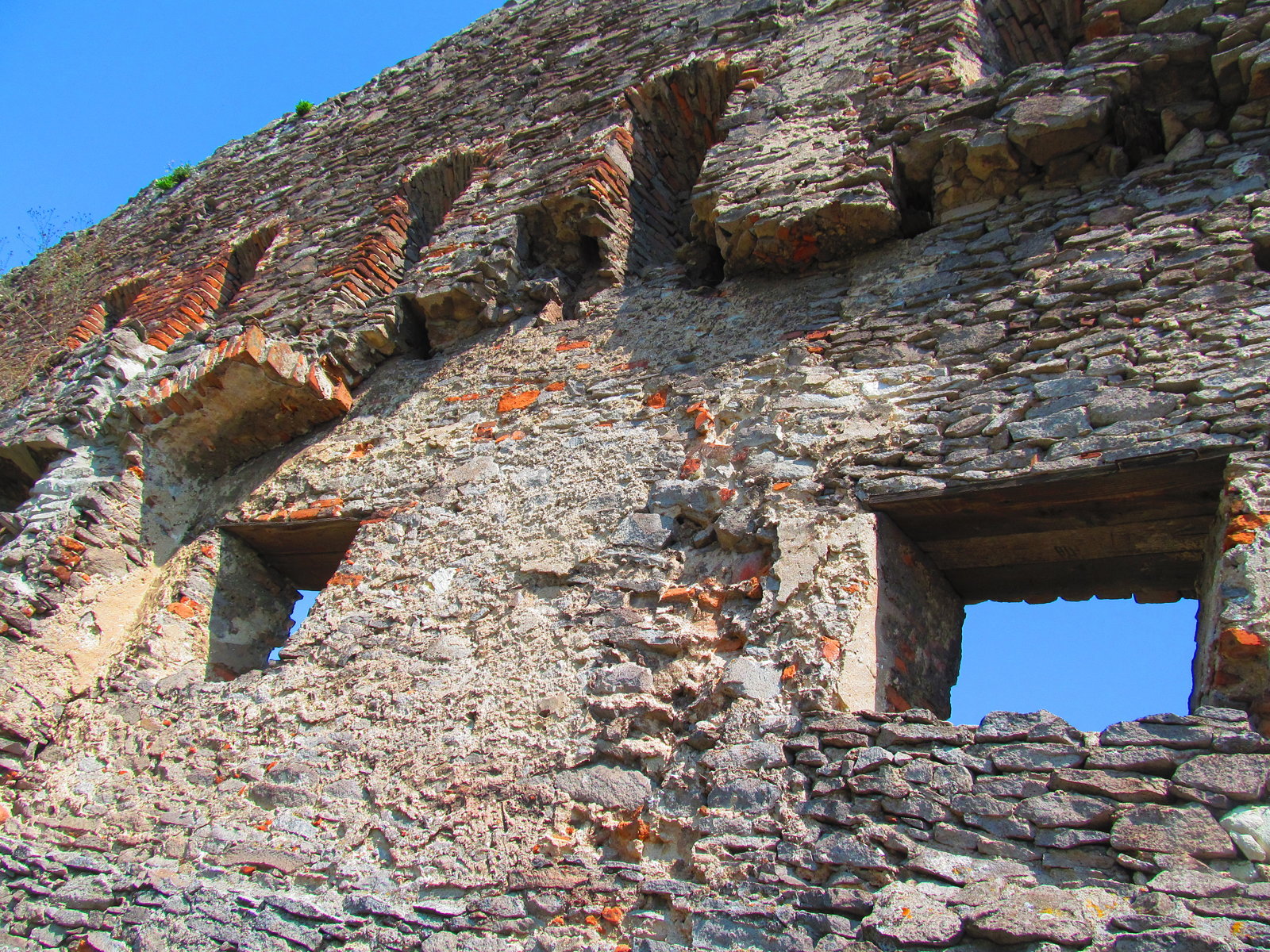 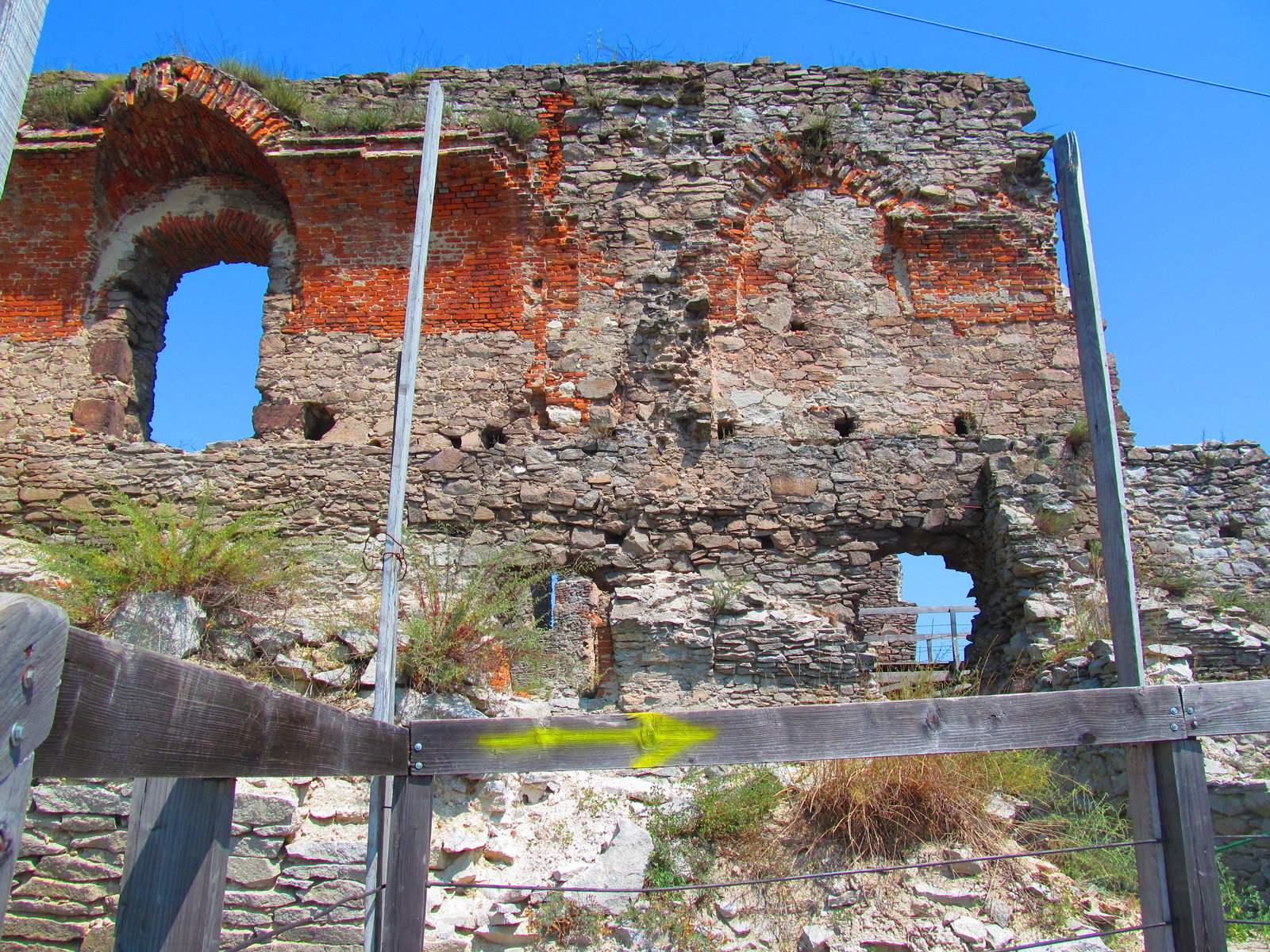 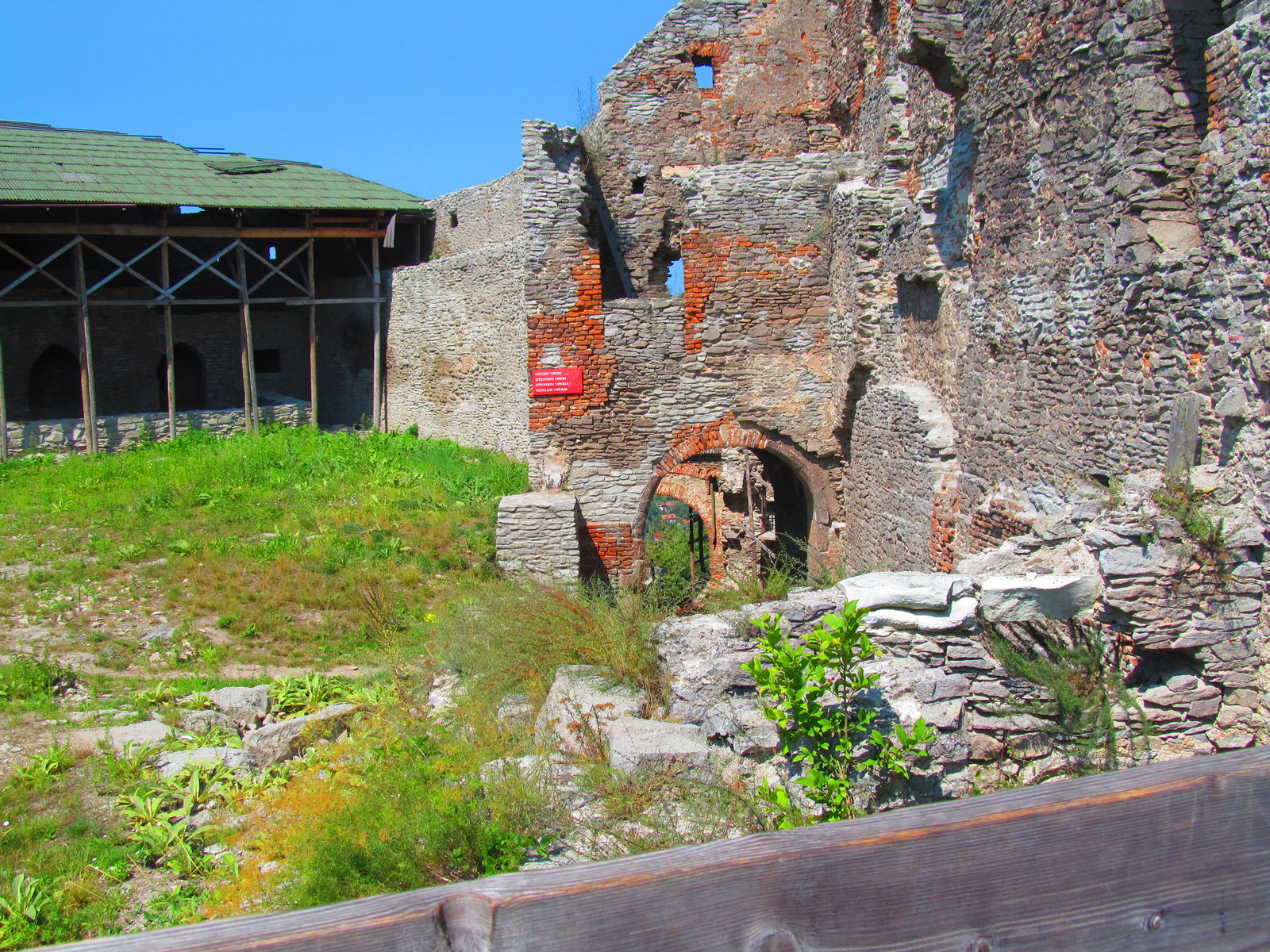 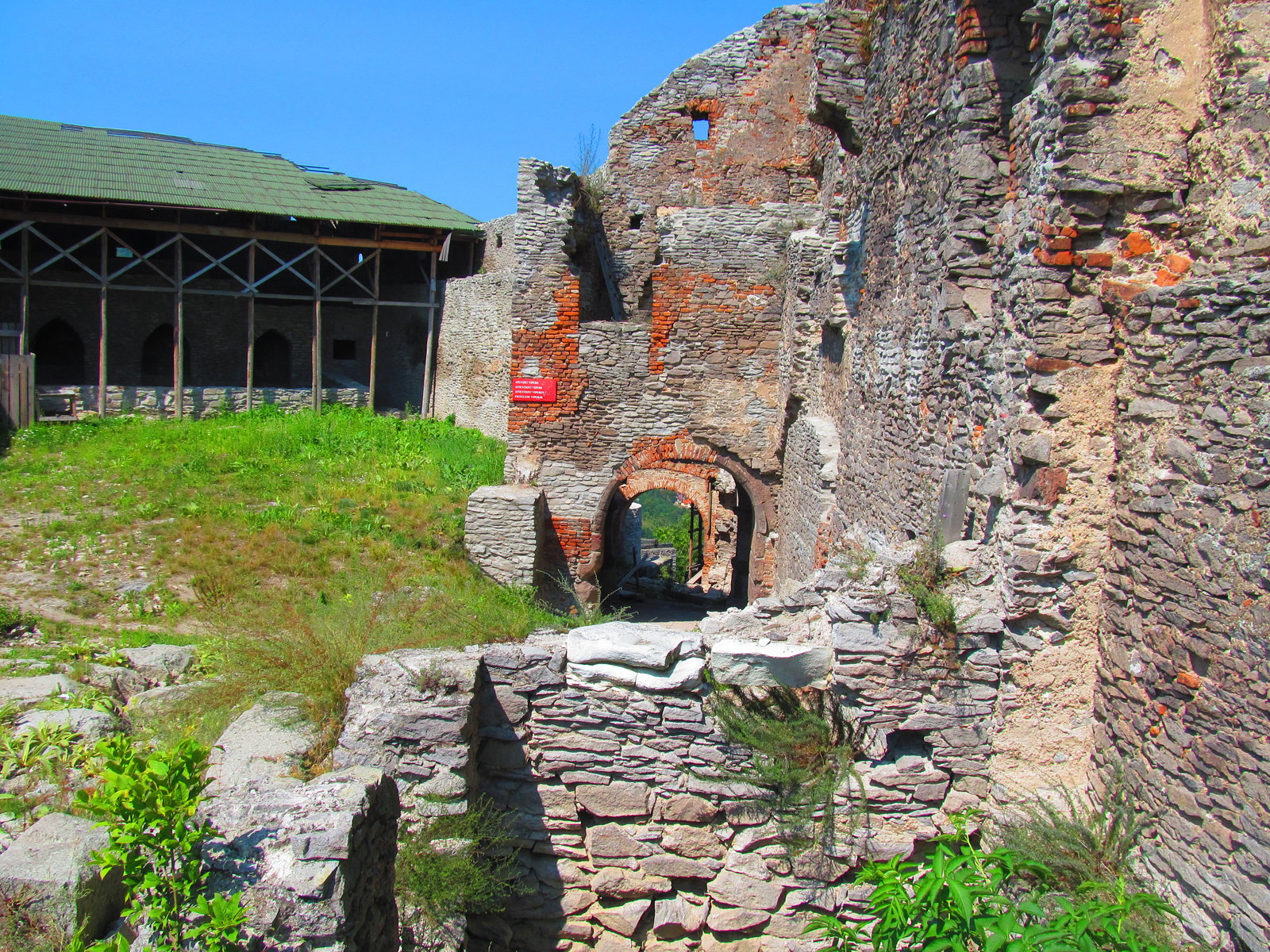 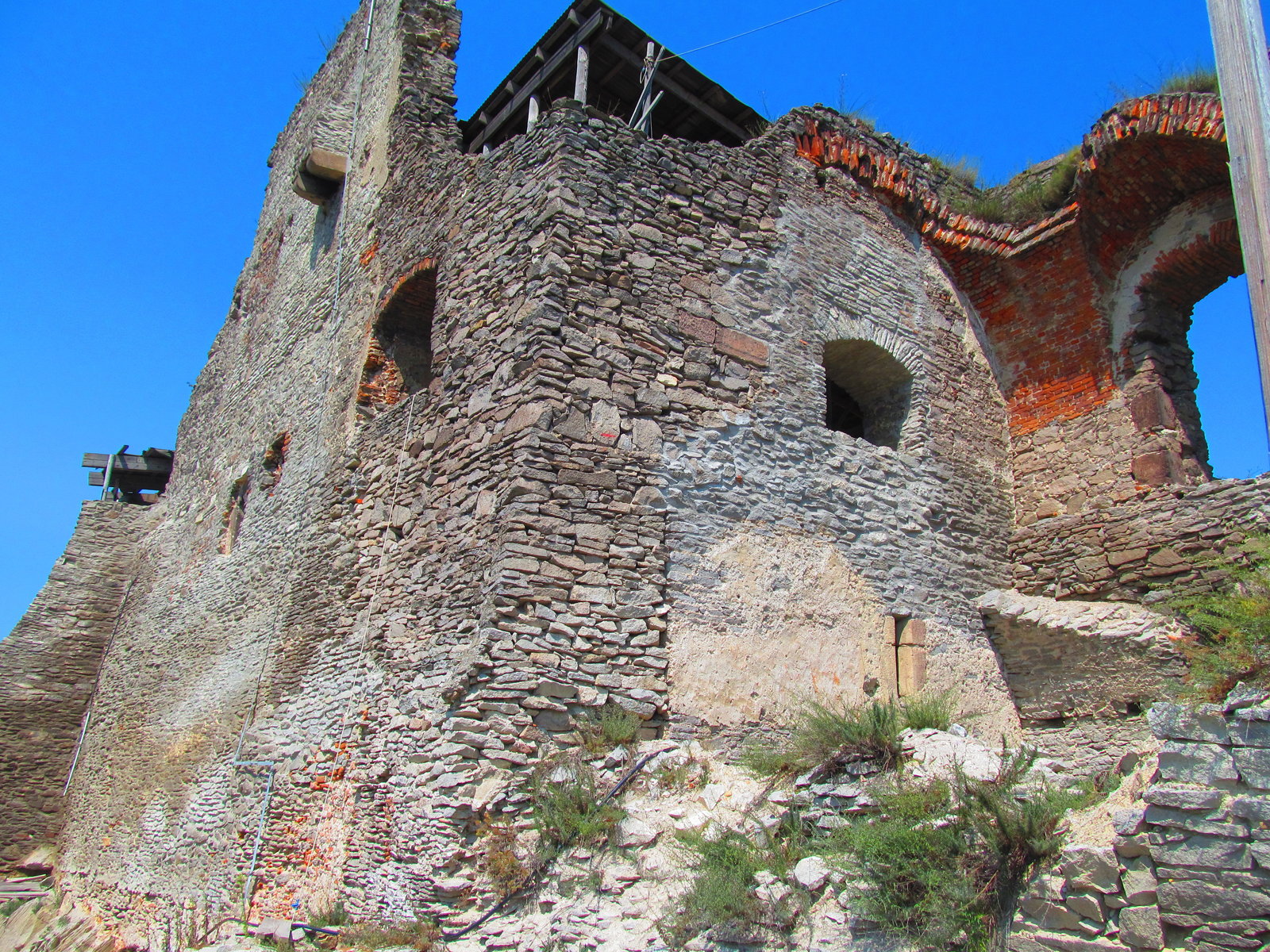 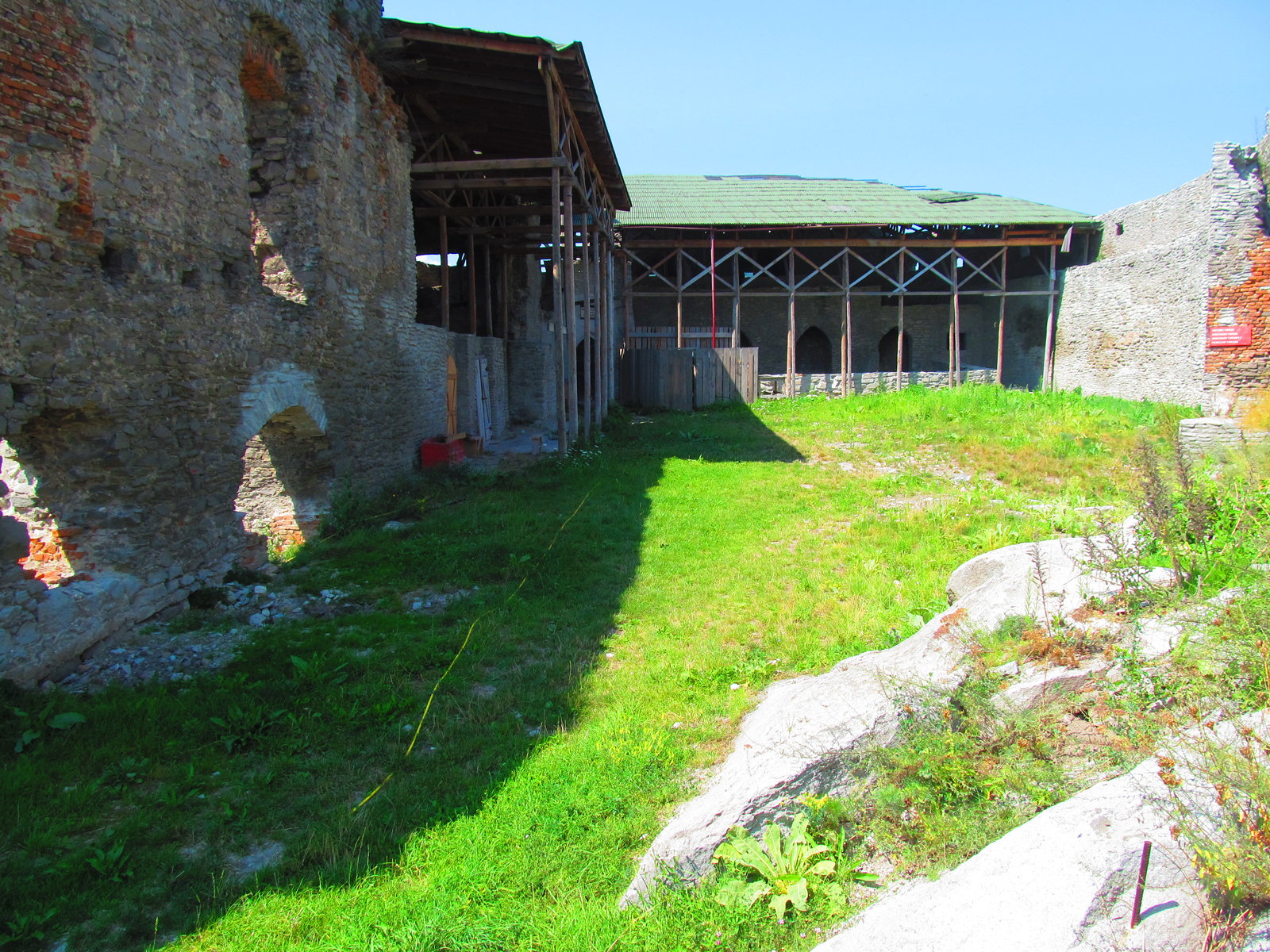