×
What are you looking for?
See all results
Forts in Ferragudo

Fort of São João do Arade 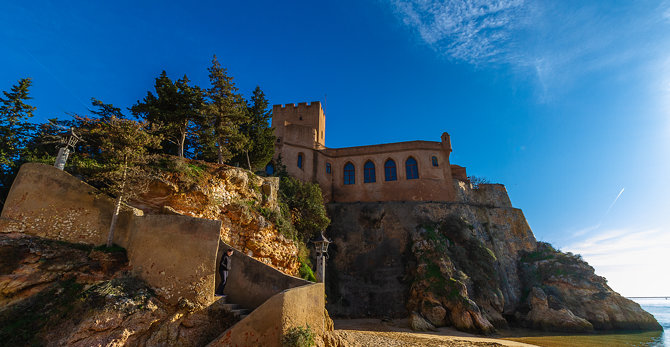 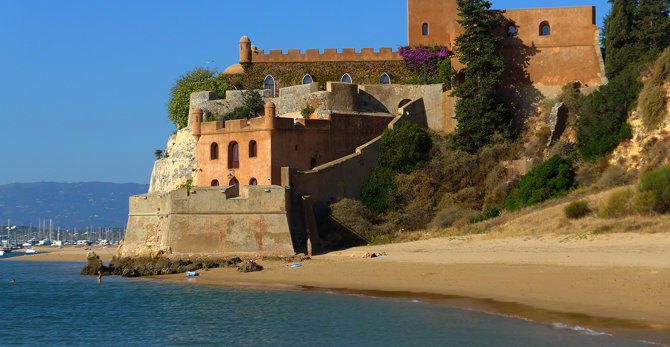 View all photos
I've been here
I Want to visit
Get directions
210 people have been here
3.6/10
Translate
English Português Google Translate

Situated in a dominant position at the mouth of the Rio Arade, the elevated site divides two beaches: the Praia da Angrinha and the Praia Grande. Together with the Forte de Santa Catarina, on the water front of Portimão, the fort defends the estuary and the river itself.

The first fortification on the site consisted of a watch tower erected in the reign of King John II of Portugal (1481-1495). Later, when the settlement of Ferragudo was established (1520), it is believed that it was encircled with a defensive wall, built on top of the ruins of older ones dated from the time of the watch tower.

According to a report of Alexandre Massai, the battlements already existed in 1621, since he refers to “um sítio cercado chamado Ferragudo” (“a walled site called Ferragudo”) (Descripção do Reino do Algarve..., 1621).

About 1643, with a view to defending the estuary even before the settlement existed, an artillery bulwark was erected downstream on a rocky height. The effect of the elements (the sea and time), and especially a violent storm in 1669, caused severe damage to the bulwark.

After repairs the fortifications were inspected in 1754 by the Governor of the Kingdom of the Algarve, D. Rodrigo António de Noronha e Meneses, and they were considered to be in perfect condition. At that time there were two batteries of artillery:

In the following year there was severe damage from the 1755 Earthquake, even to the foundations. In 1765 a new inspection reported that since all of its buildings were in ruins, 80 mil-reis were spent for reconstruction.

The 19th century and later

After the Concession (or Convention) of Évora Monte, the fort fell into disuse and was declassified in 1896. Later it was sold at a public auction for de 600 mil-reis.

At the beginning of the twentieth century, as a private estate, the poet Coelho Carvalho undertook extensive renovations to create a residence reflecting his personal taste. Still in private hands, it has been classified as a historic building by the Instituto Português do Património Arquitectónico (IPPAR) since 1975.

The site is well preserved, with a large walled garden stretching from Praia da Angrinha to Praia Grande. It includes a large residence. As well, parts of the fortifications, on various levels, are still intact.

Tips & Hints
Arrange By:
Popular first New first
There are no tips nor hints for Fort of São João do Arade yet. Maybe be you will be the first one to post useful information for fellow travellers? :)

Praia do Castelo on Foursquare

Farol da Ponta do Altar is a tourist attraction, one of the 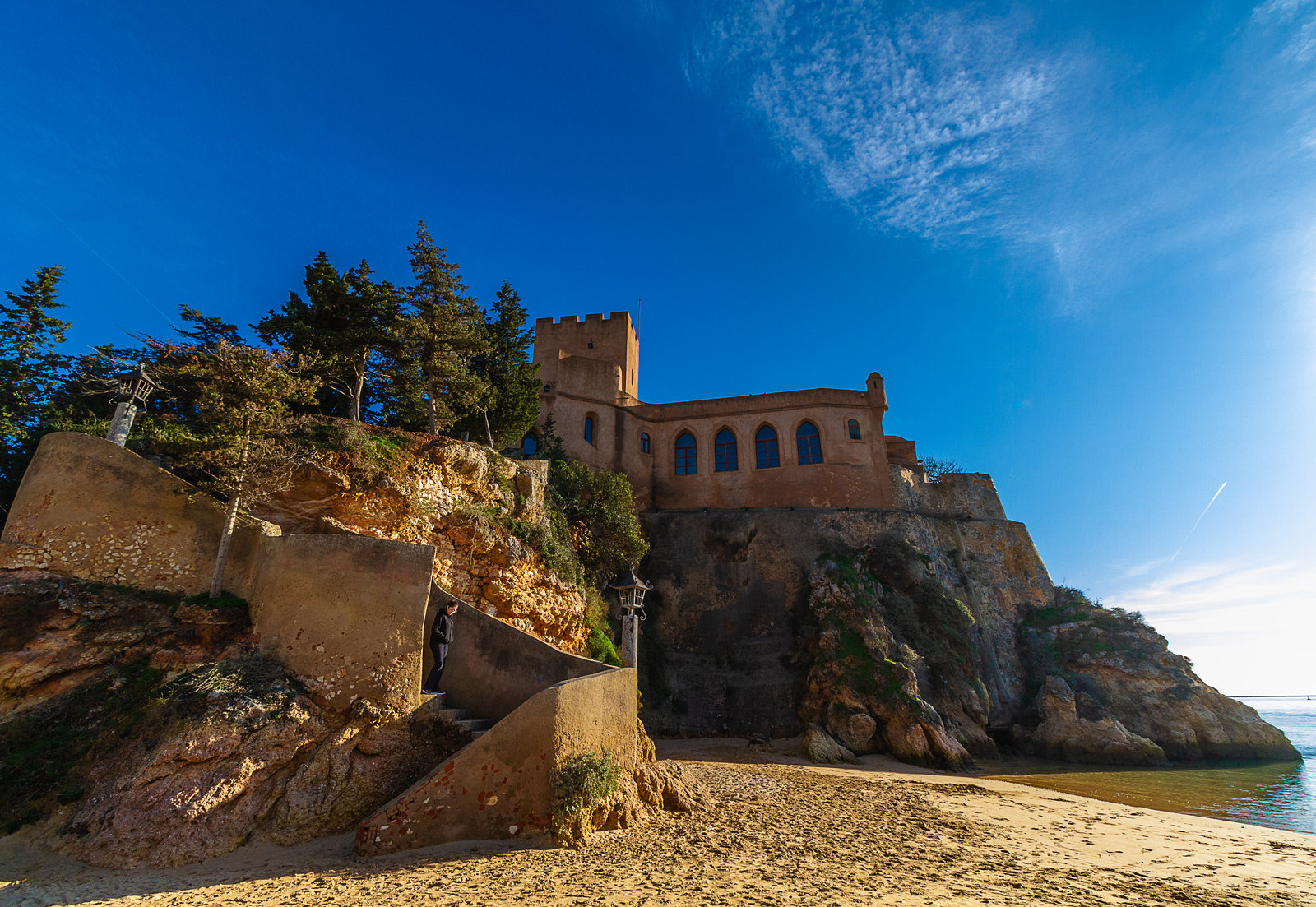 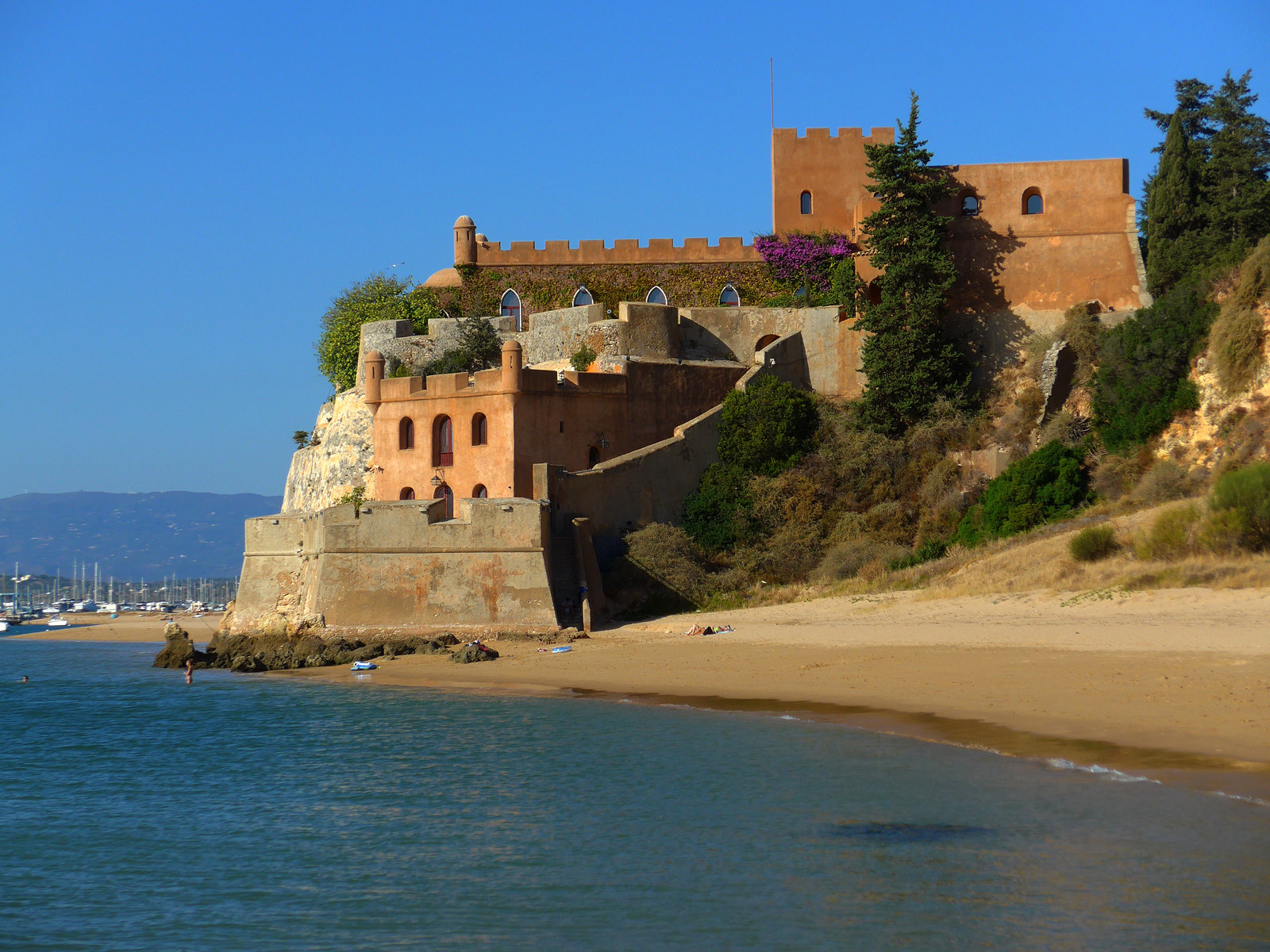 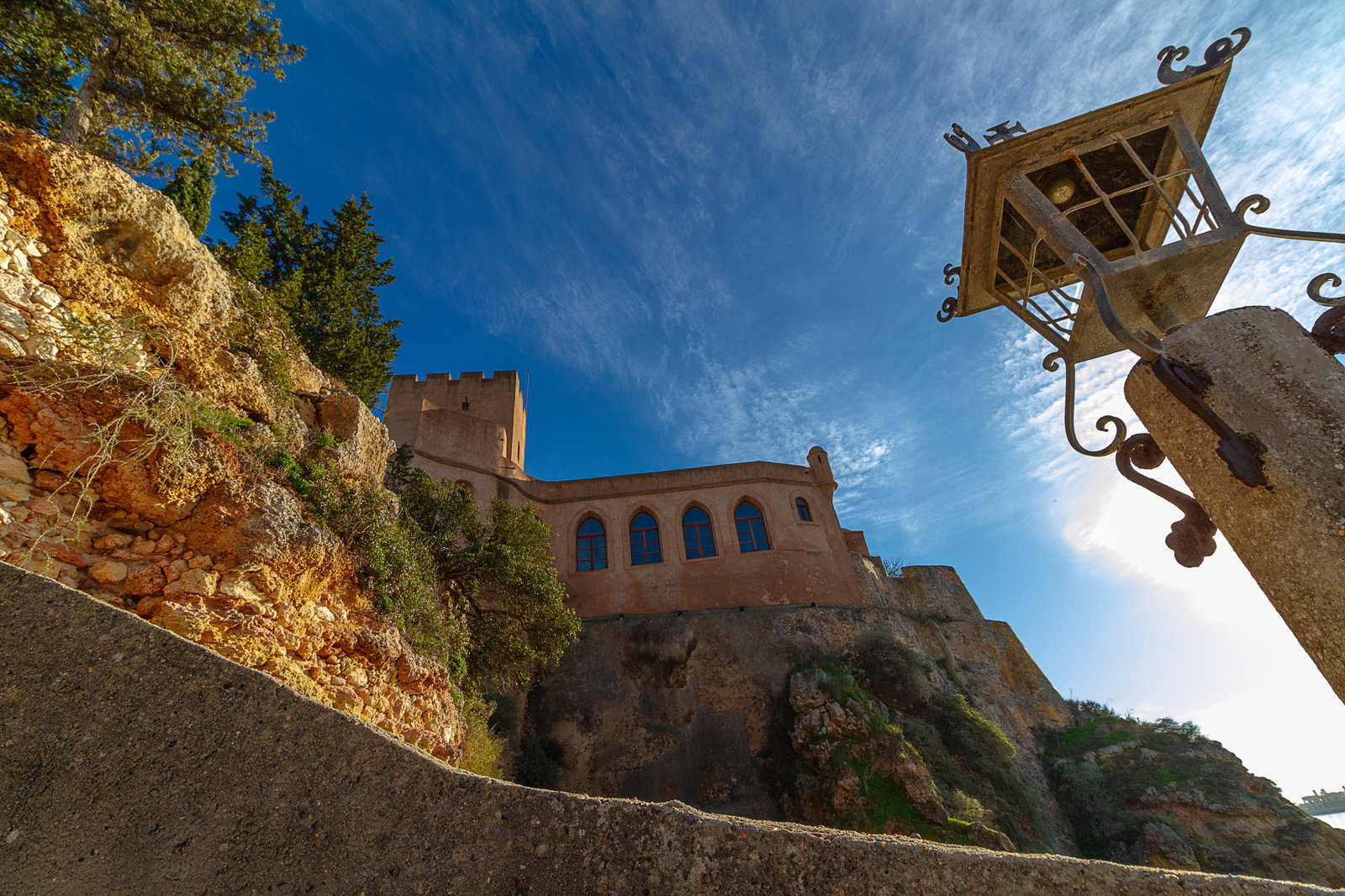 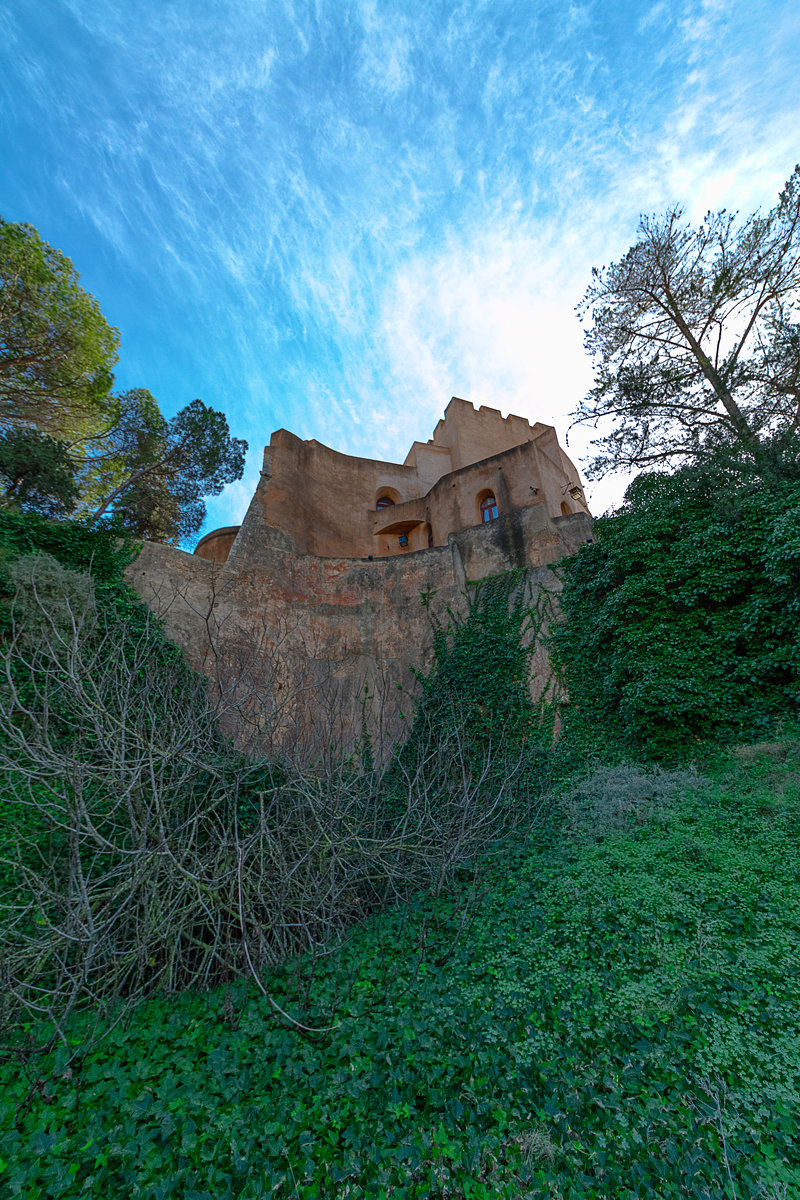 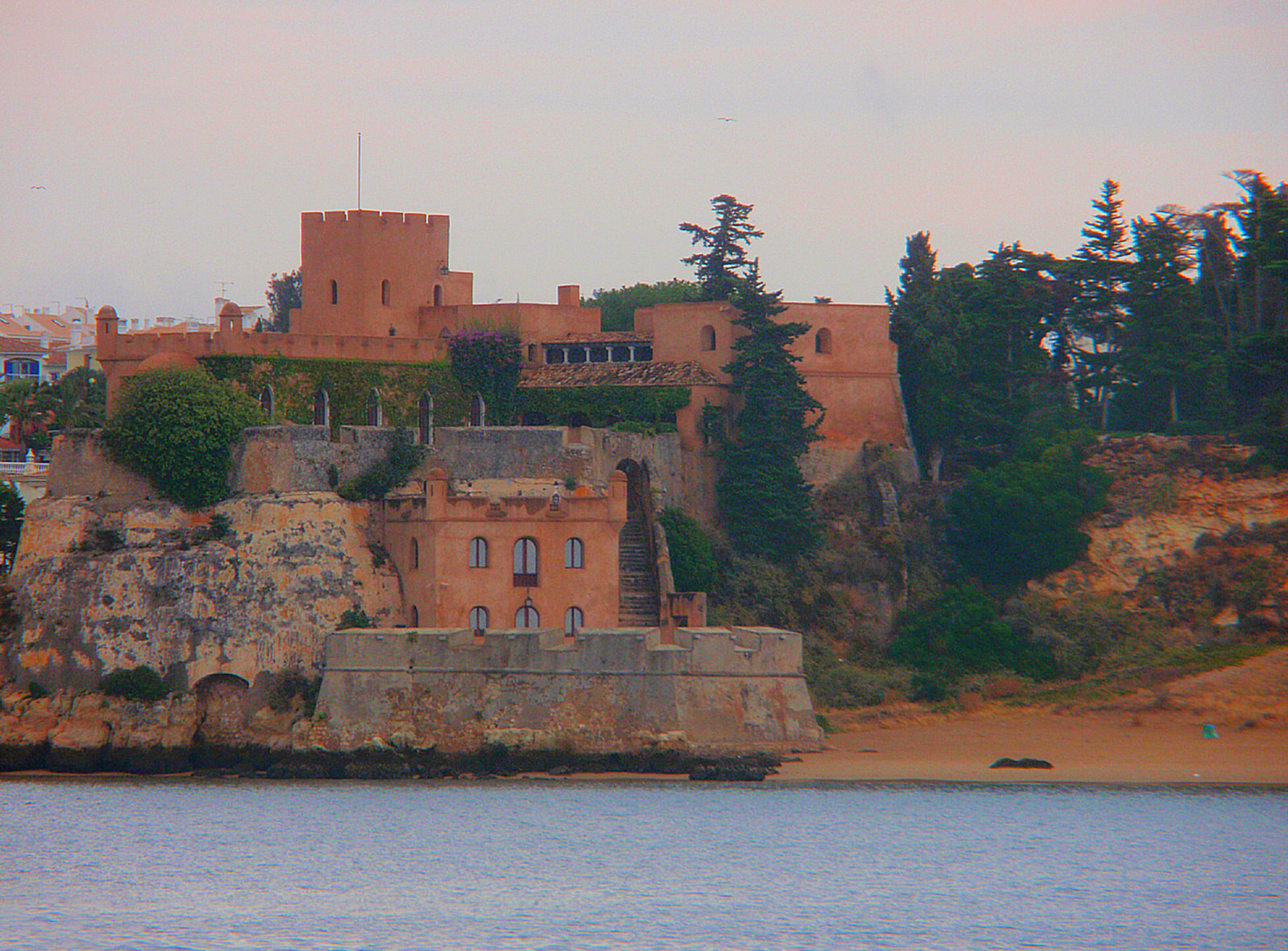 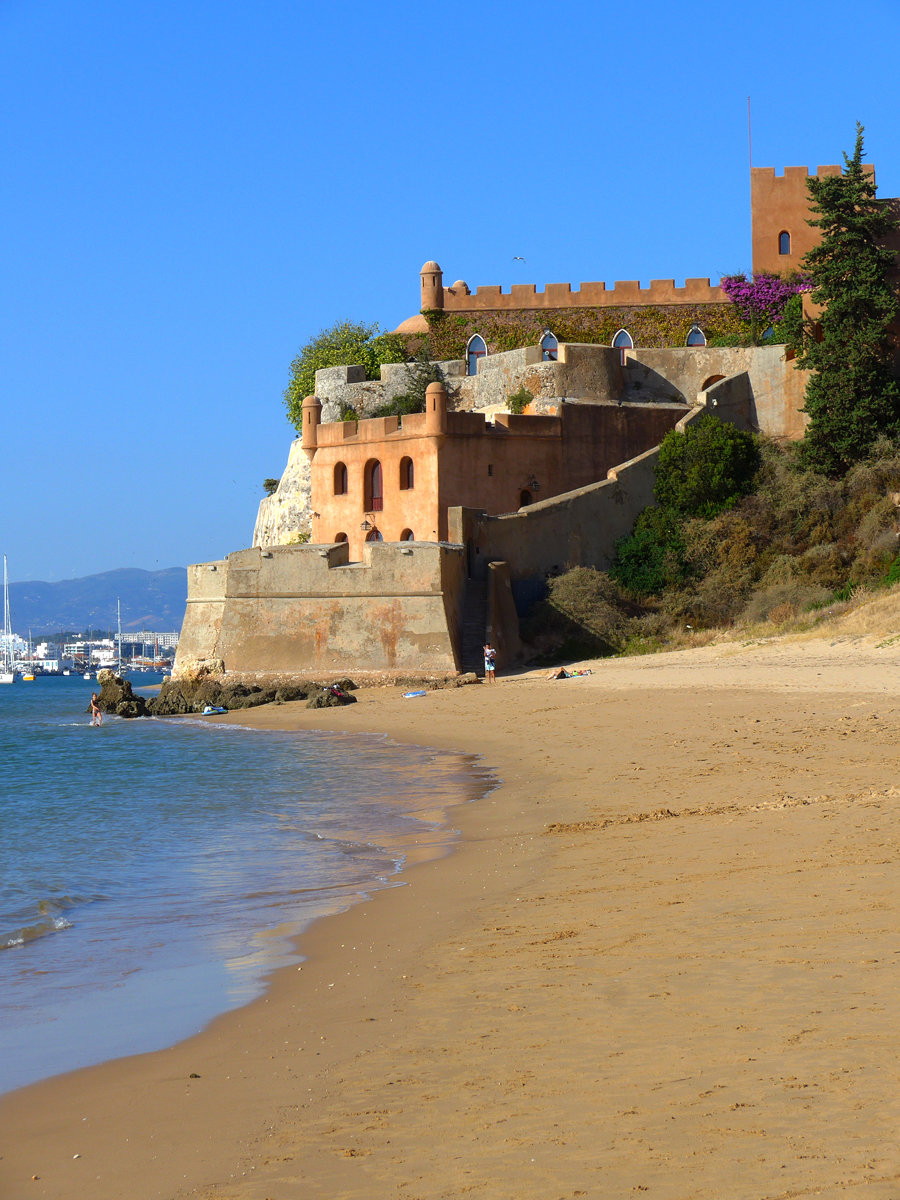 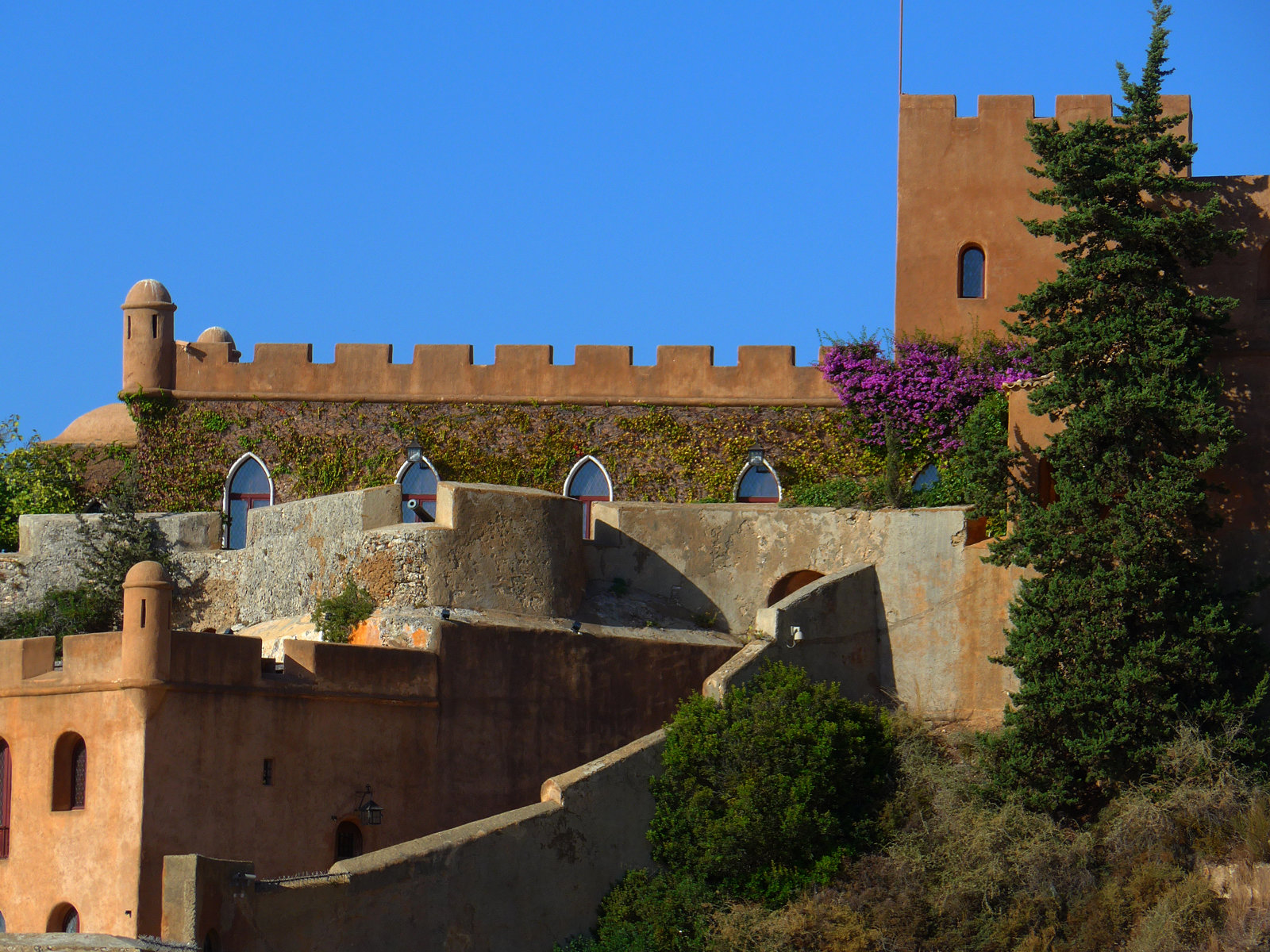 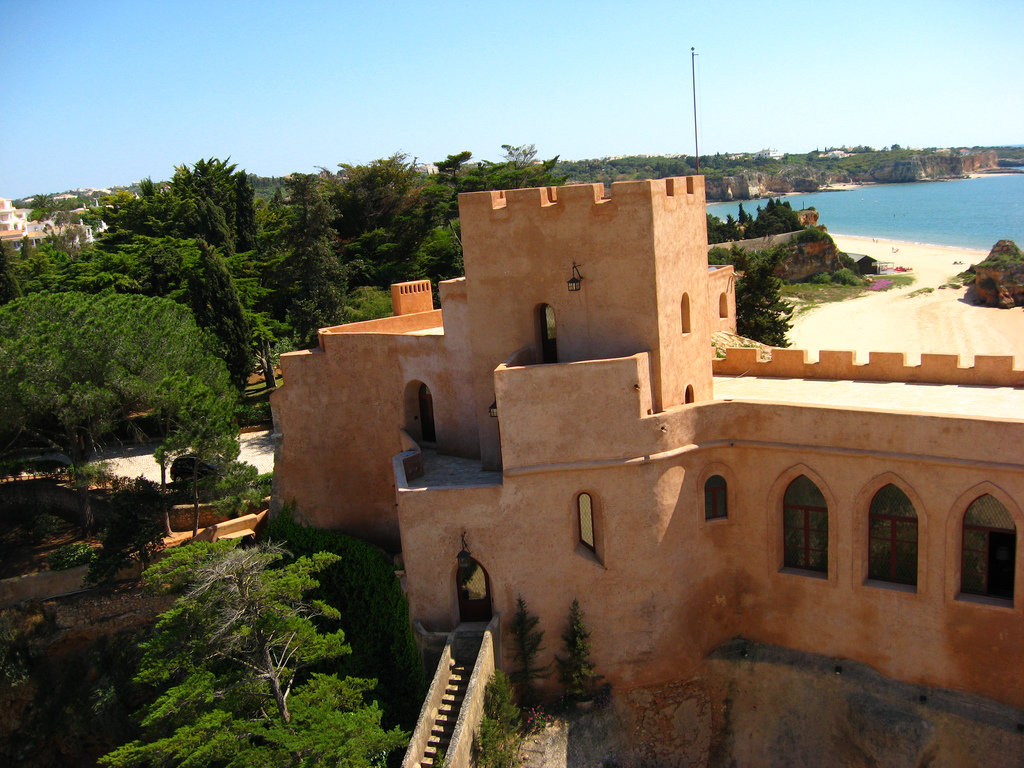 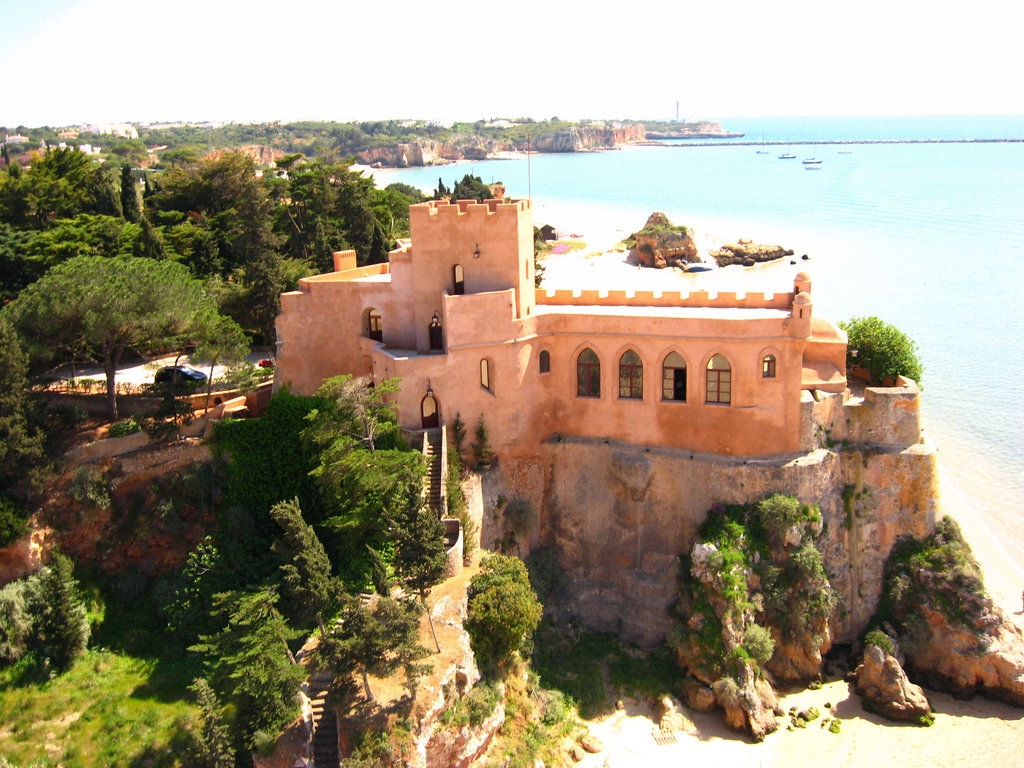 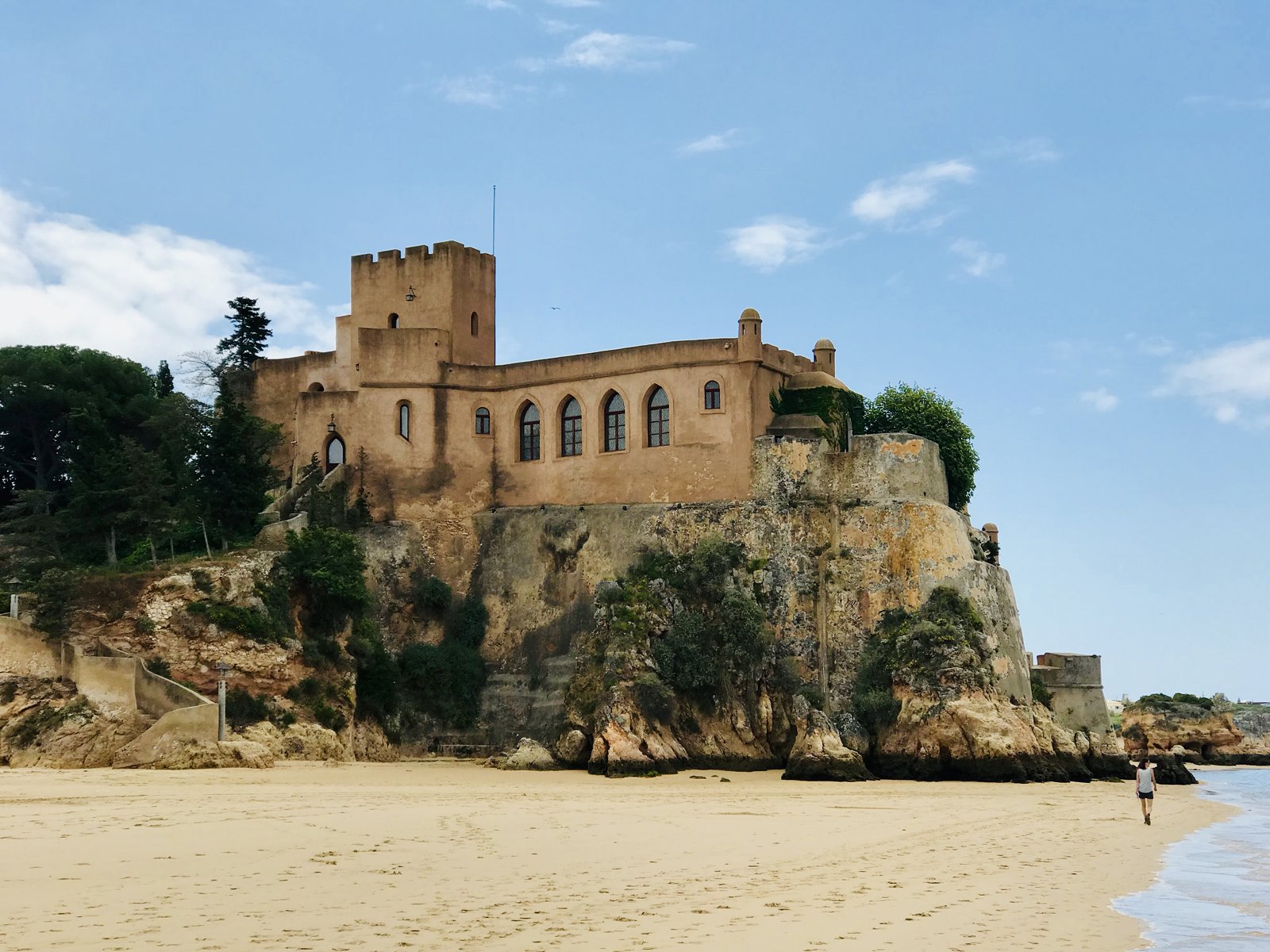 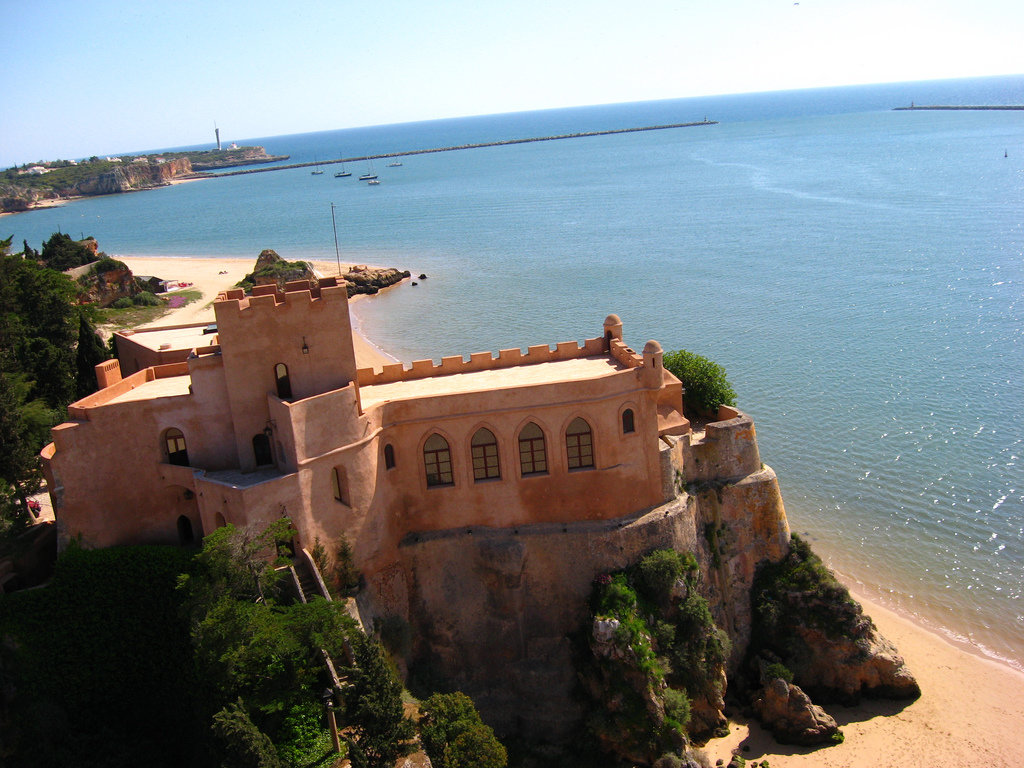 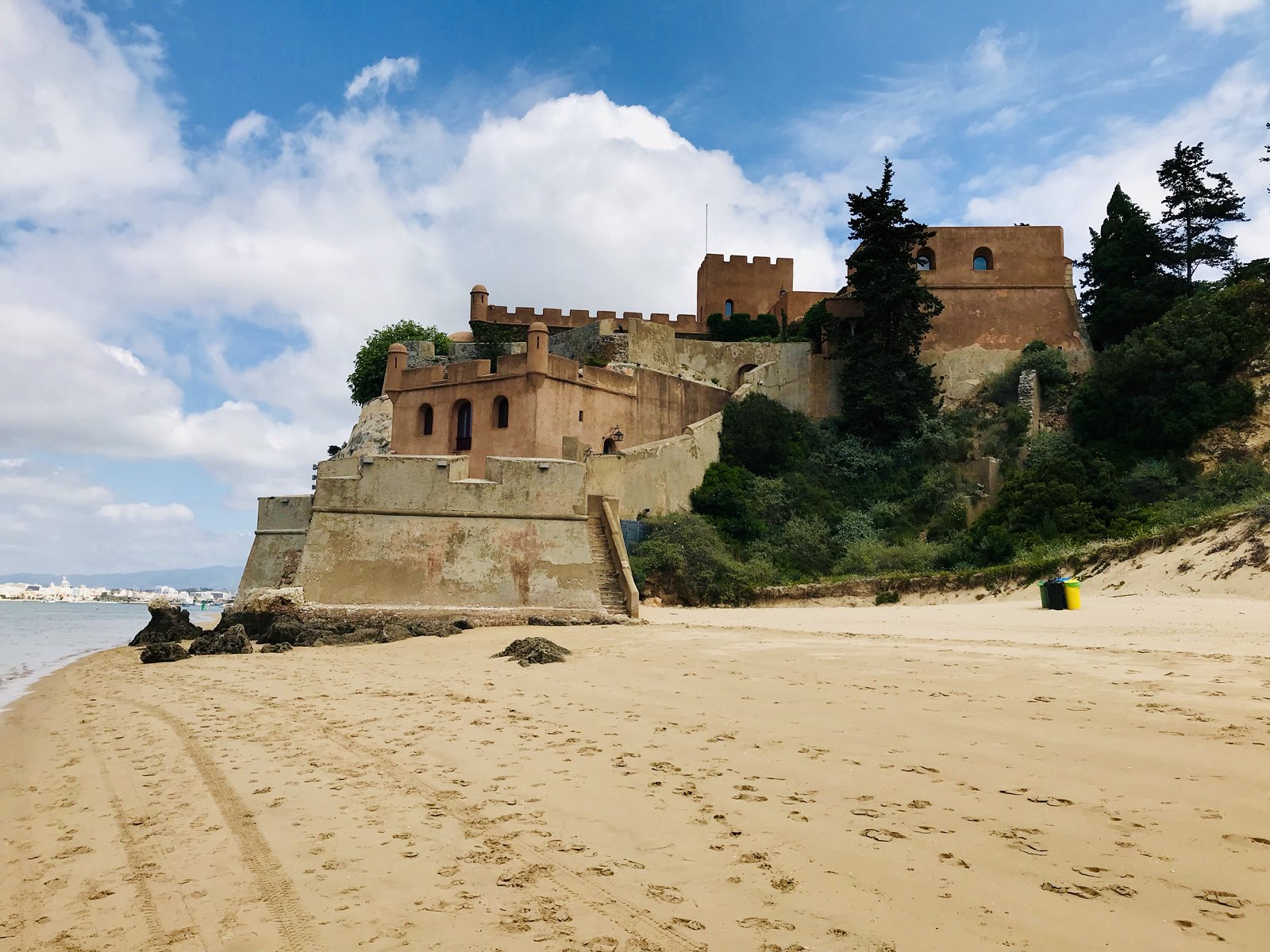 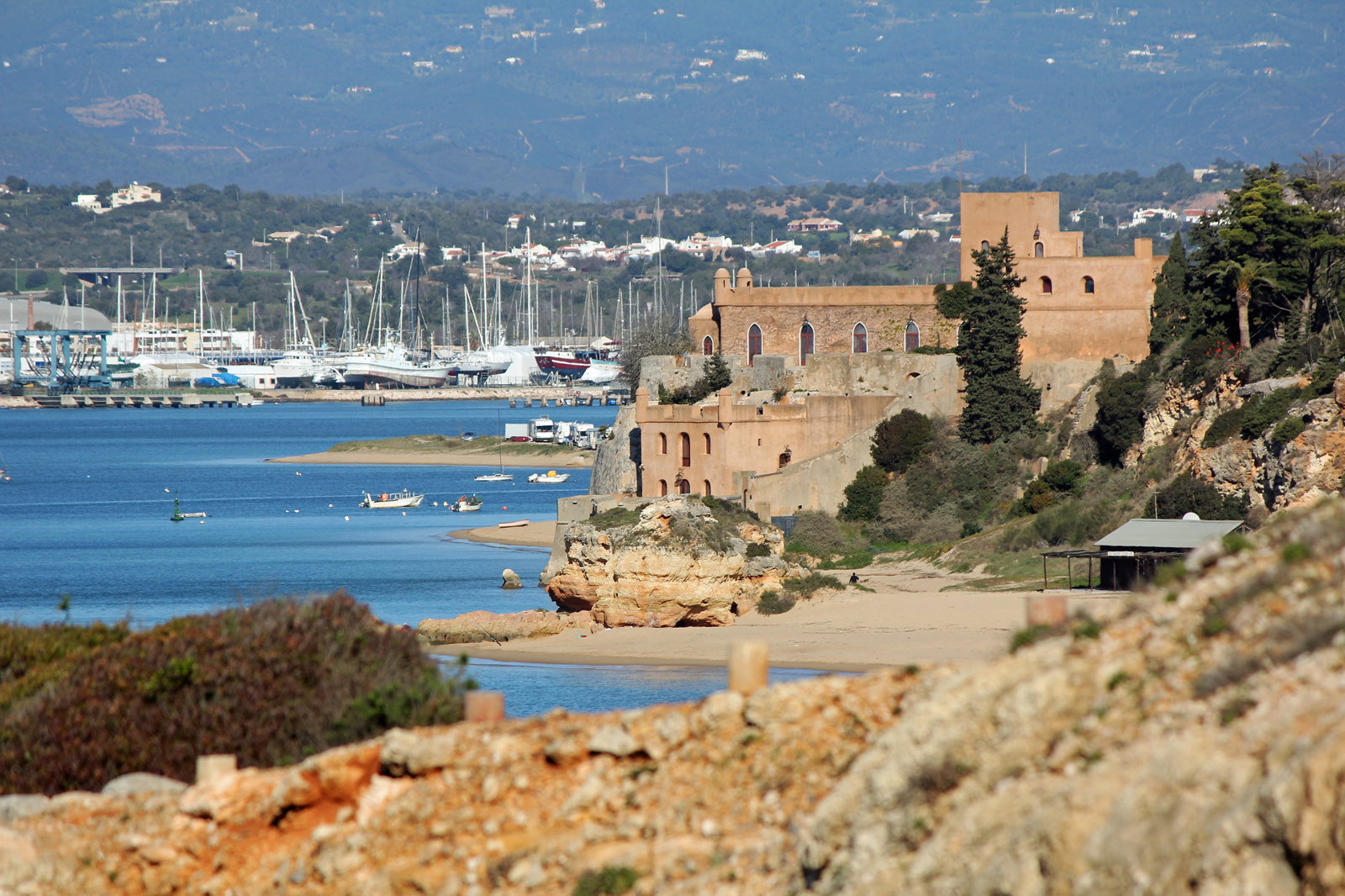 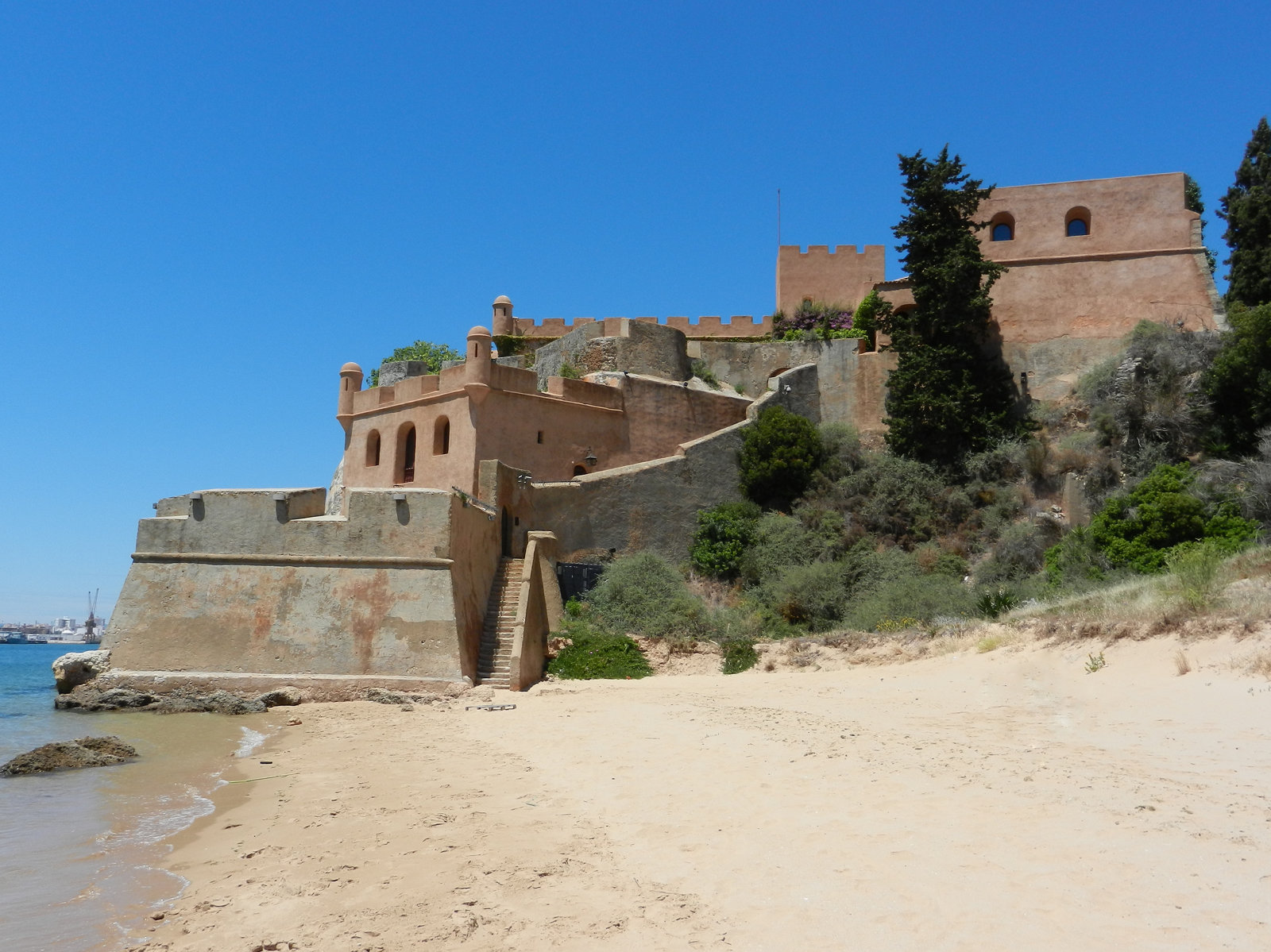 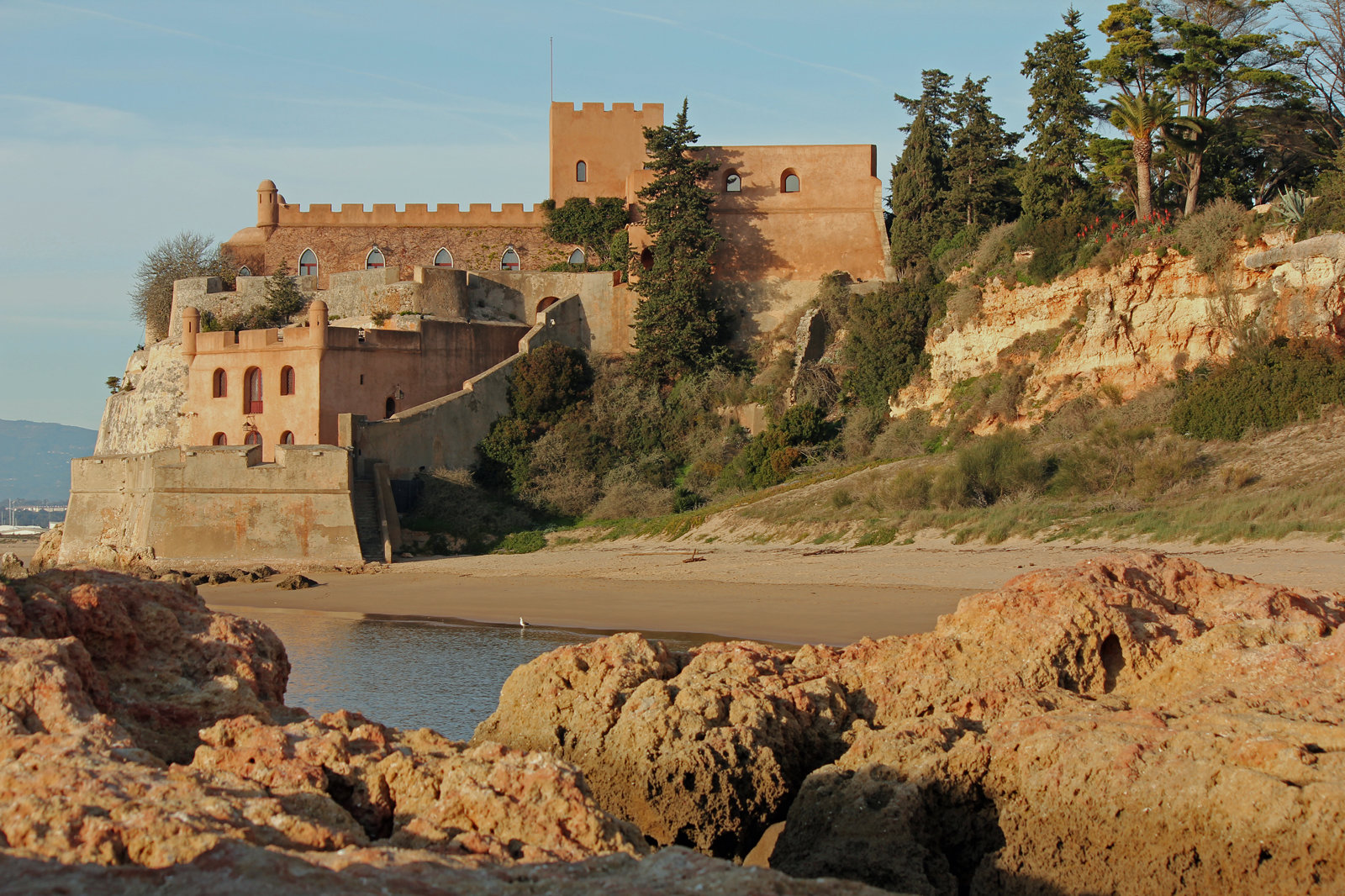 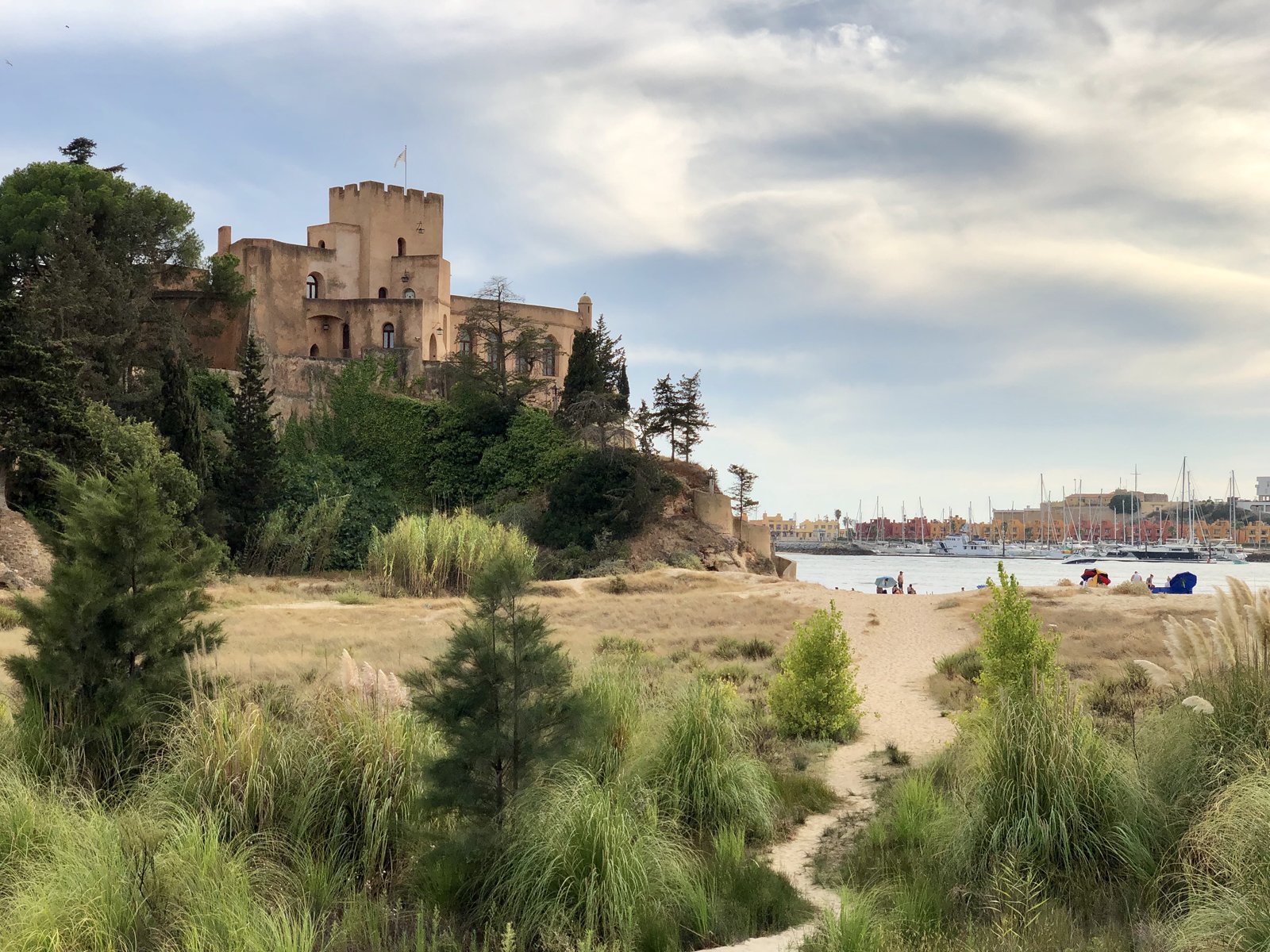 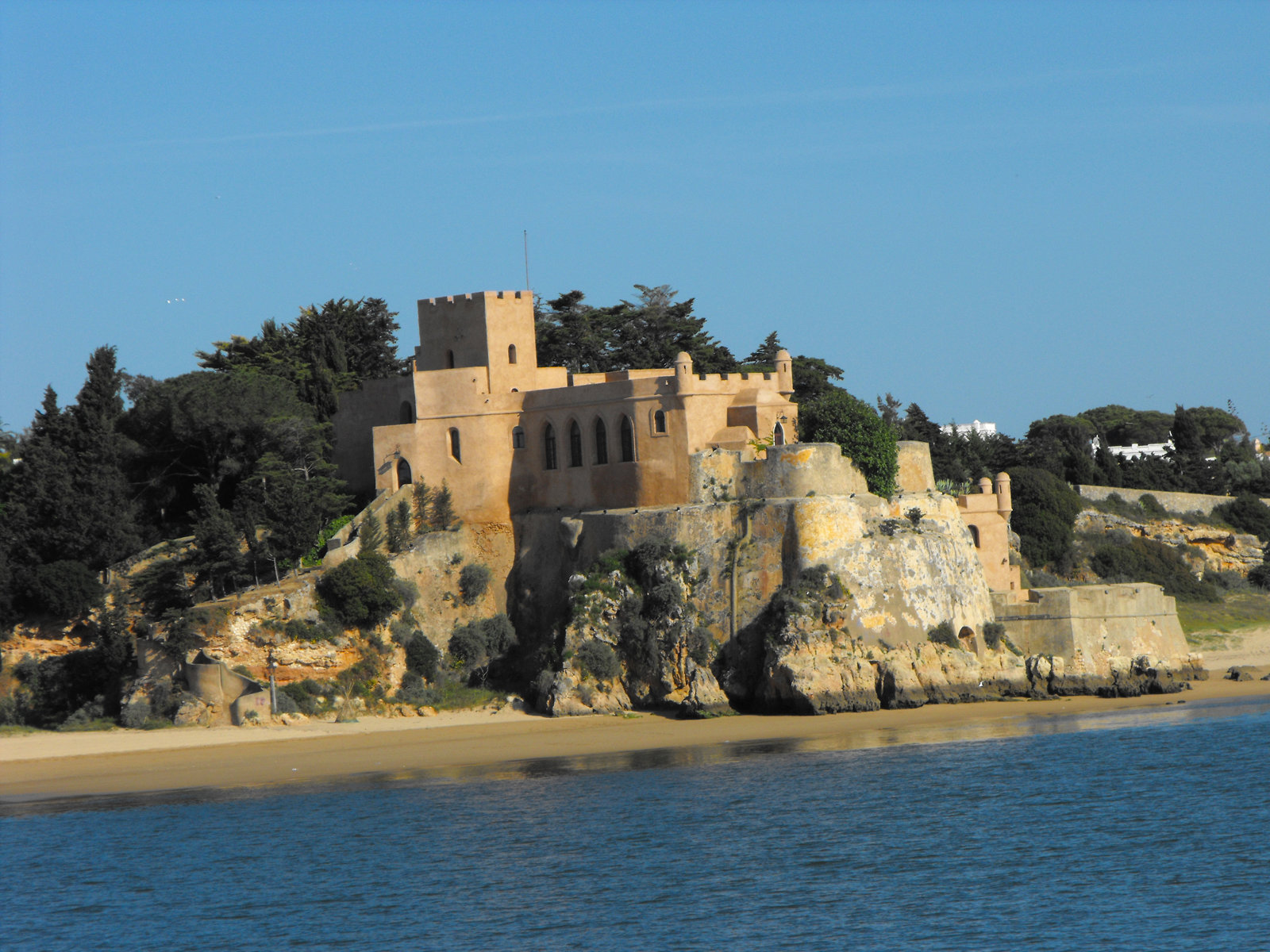 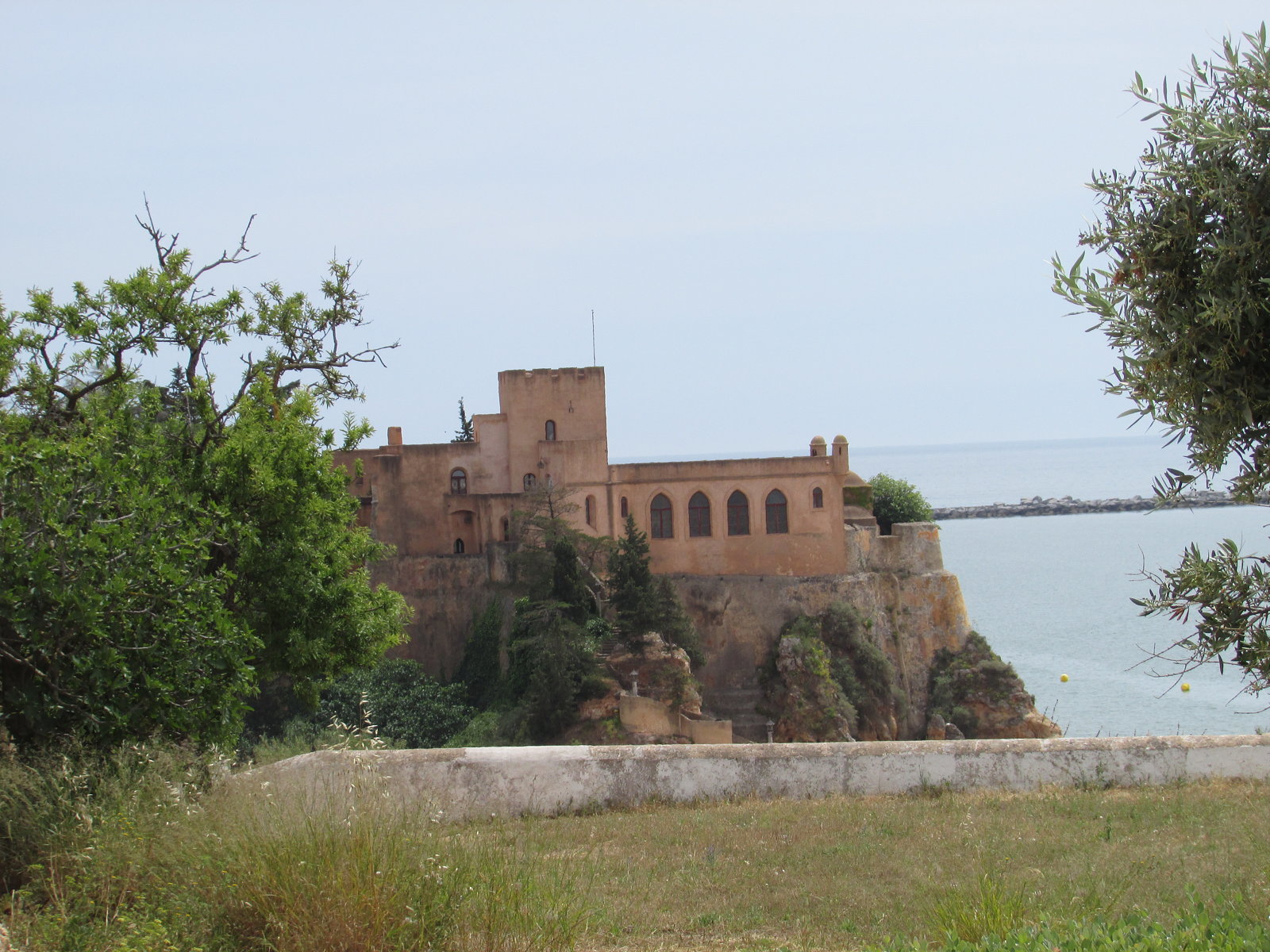 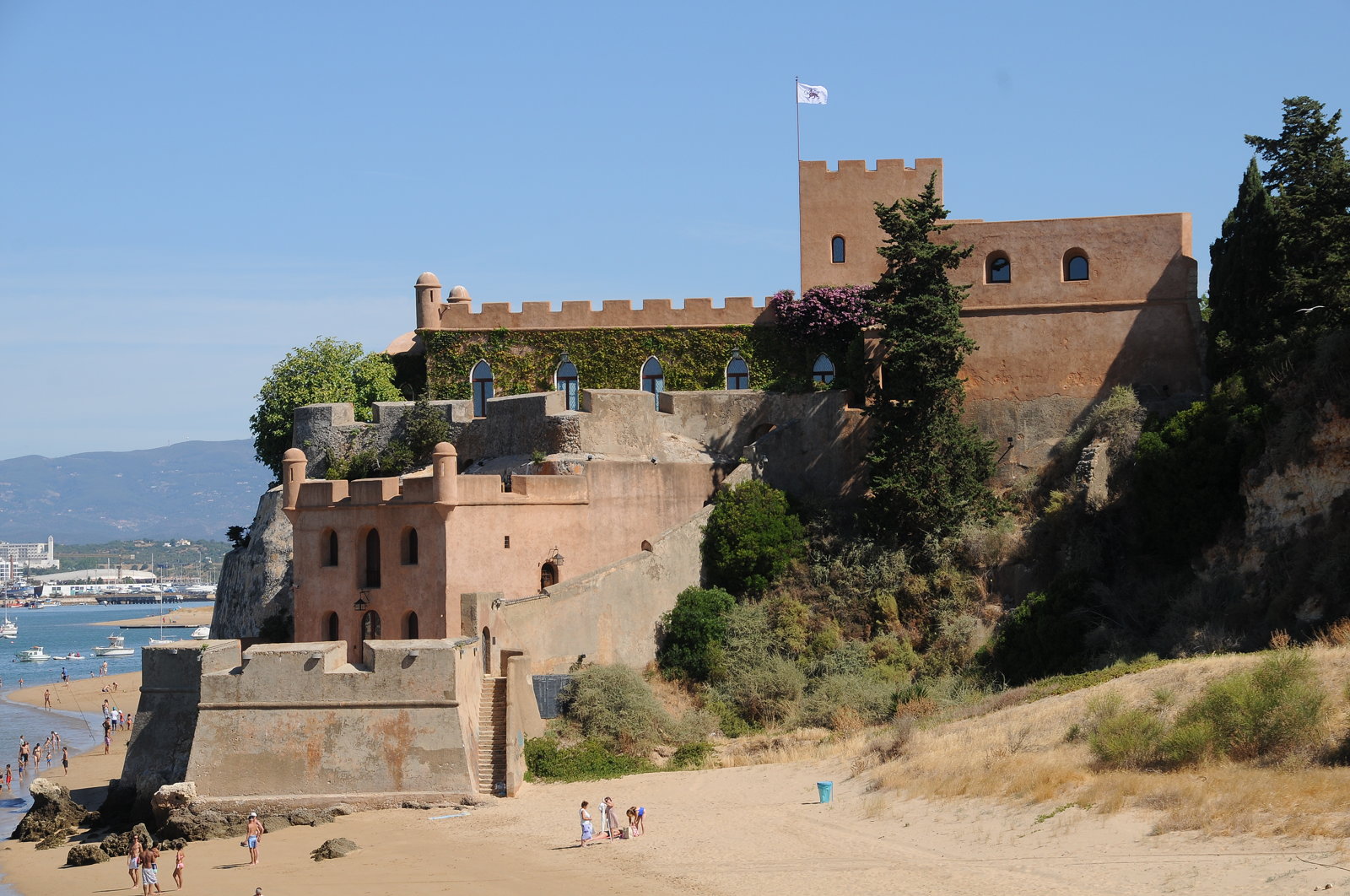