×
What are you looking for?
See all results
Forts in Besançon 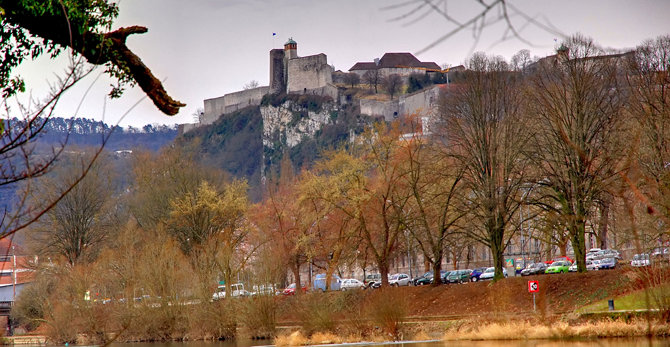 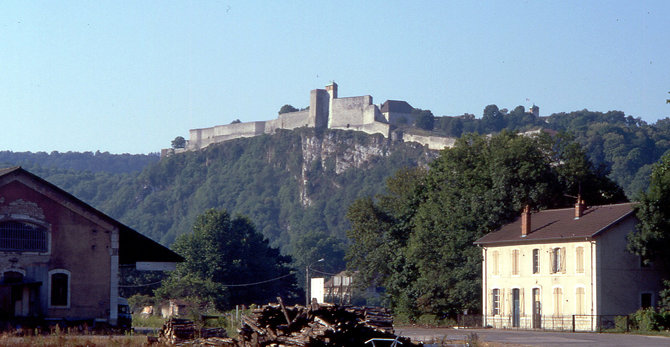 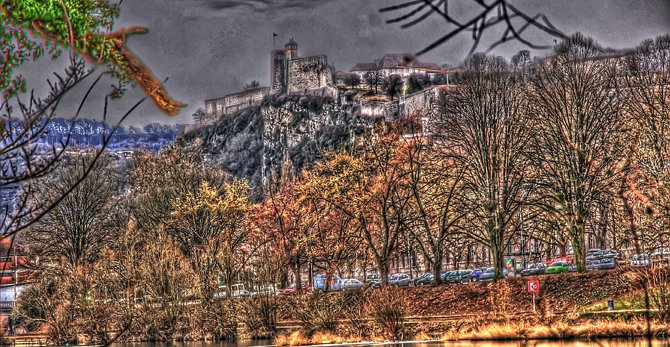 View all photos
I've been here
I Want to visit
Get directions
158 people have been here
3.3/10
Translate
English Español Français Google Translate

The fort of Beauregard is a fortification located in the french city of Besançon.

After two wars (in 1674 when Louis XIV of France took the city from the Spanish, and in 1814 when Austria declared war on Napoleon I), the French military decided to built a fort on Bregille hill, to defend the old city of Besançon. This hill is higher than the principal fortification of the city, the citadel of Besançon. Because the hill's strategic position had been used against the city in the past, the necessity for a real military defense there had become evident, and so the fort was built. In 1791, a first fortification is built, but she was capured in 1814 during the Six Days' Campaign. Jacob François Marulaz takes back the plans and builds a polygonal fort, the first of France, and he was inaugureted in 1870. Later, the fort is abandoned and transformed into public garden.

Tips & Hints
Arrange By:
Popular first New first
There are no tips nor hints for Fort of Beauregard (Besançon) yet. Maybe be you will be the first one to post useful information for fellow travellers? :)

Add to wishlist
I've been here
Visited
Citadel of Besançon

The Citadel of Besançon in Franche-Comté, France, is one of the m

The Saline Royale (Royal Saltworks) at Arc-et-Senans, in the forest of

The Creux du Van is a natural rocky cirque of approximately 1,400

The Fort de Joux or Château de Joux is a castle, transformed into a 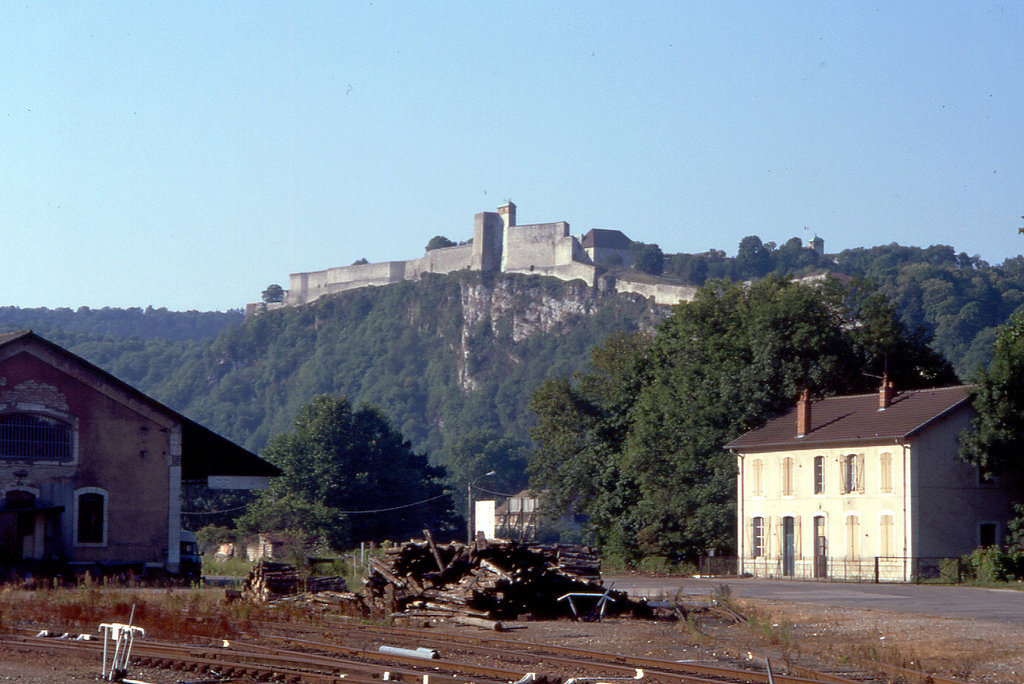 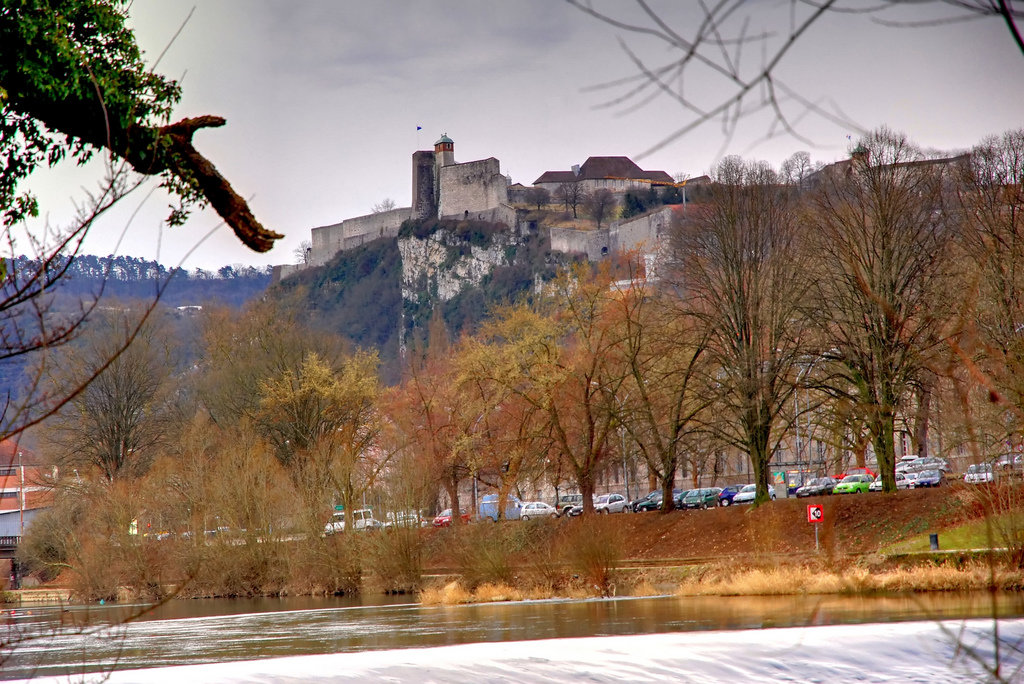 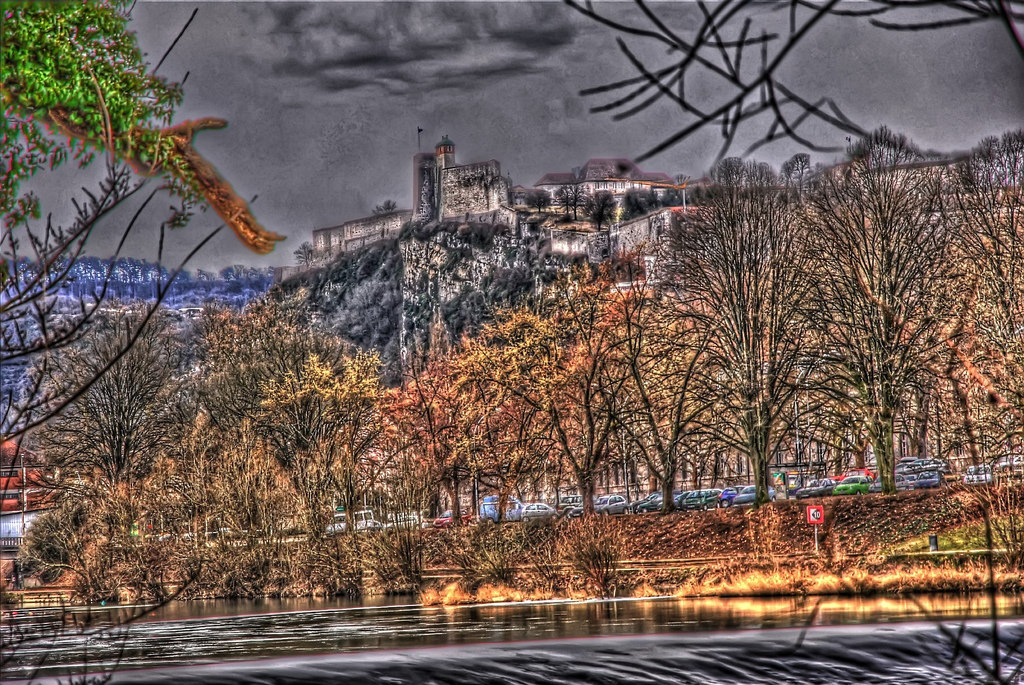 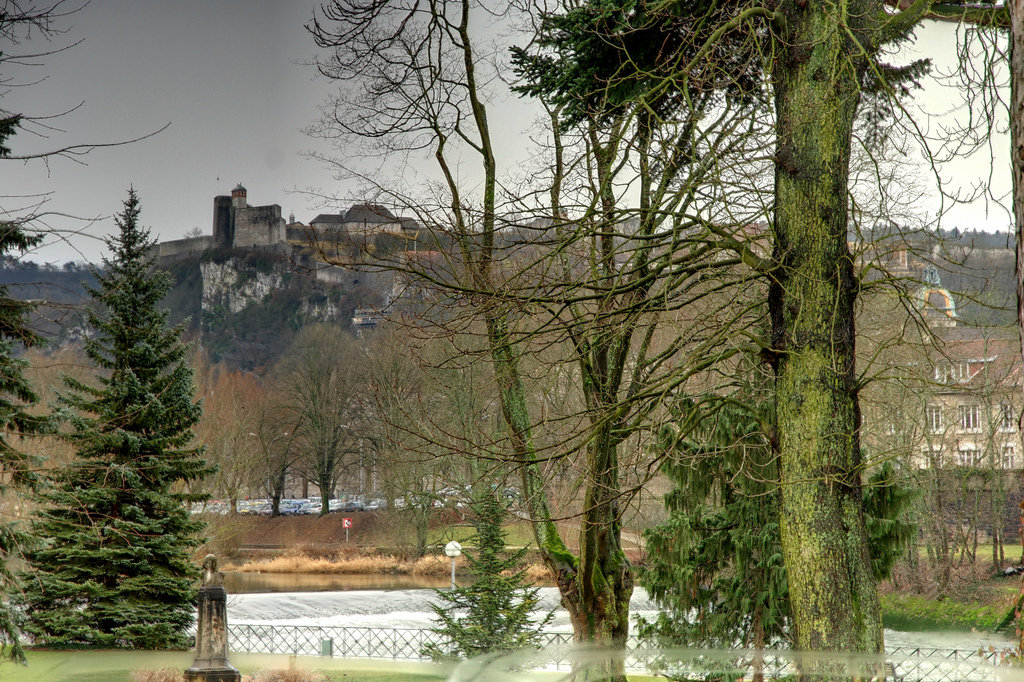 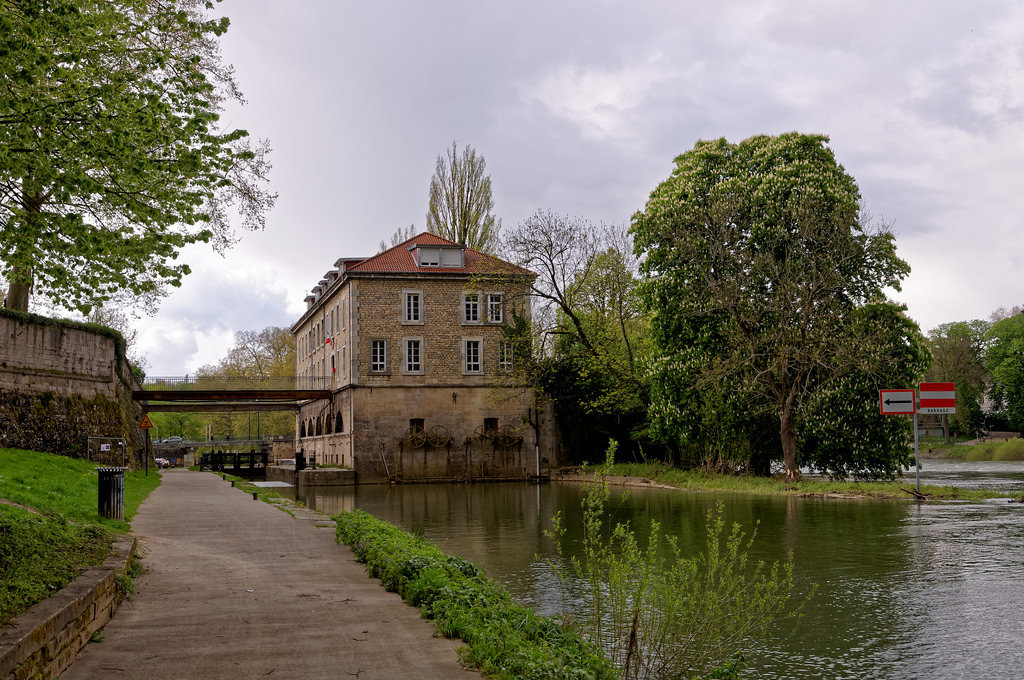 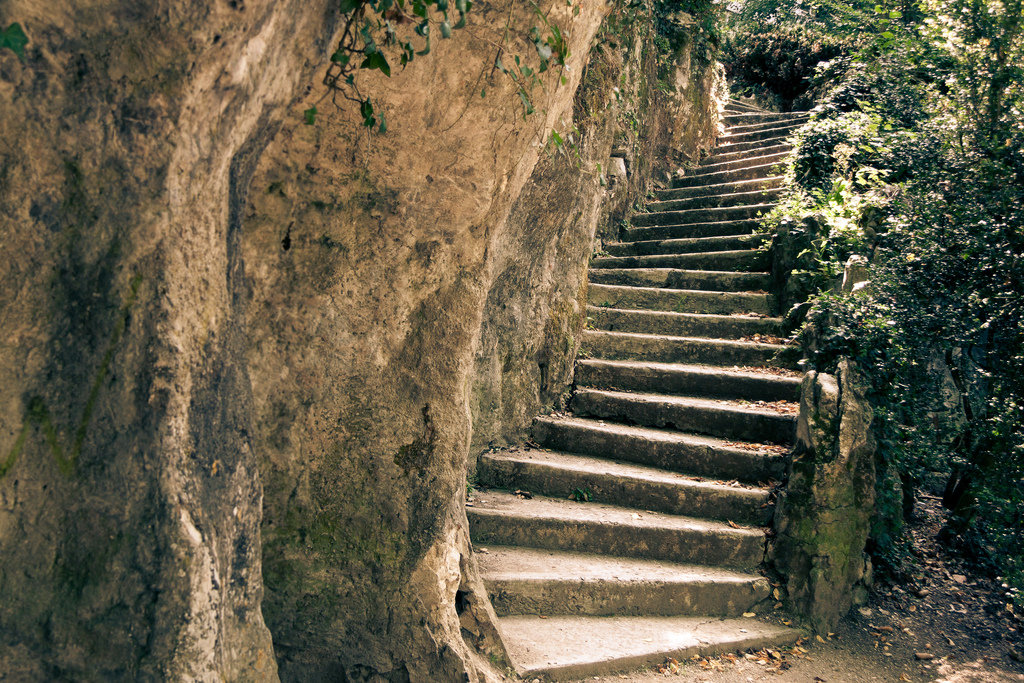