×
What are you looking for?
See all results
Forts in Marseille 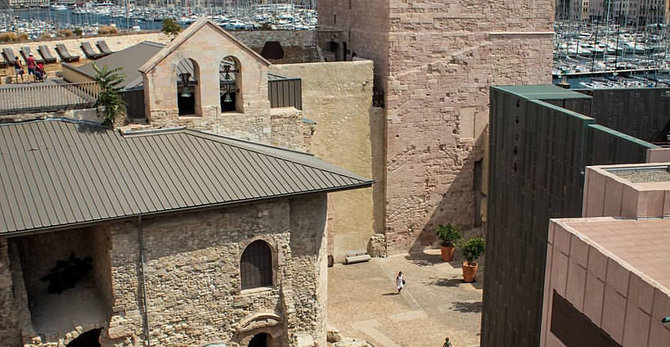 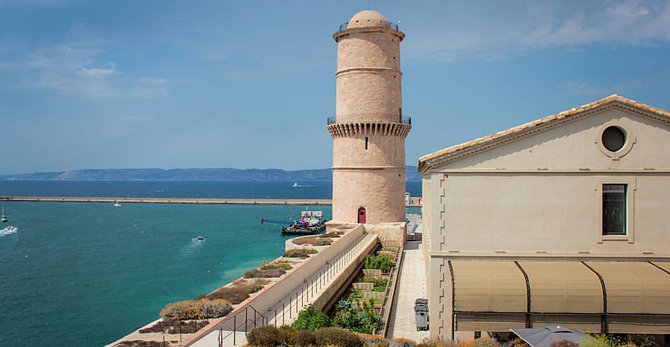 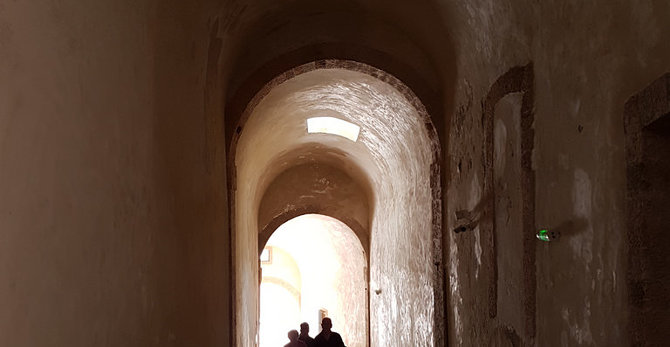 Fort Saint-Jean is a fortification in Marseille, built in 1660 by Louis XIV at the entrance to the Old Port. Fort Saint-Nicolas was constructed at the same time on the opposite side of the harbour. Commenting on their construction, Louis XIV said, "We noticed that the inhabitants of Marseille were extremely fond of nice fortresses. We wanted to have our own at the entrance to this great port." In fact, the two new forts were built in response to a local uprising against the governor, rather than for the defence of the city: their cannons pointed inwards towards the town, not outwards towards the sea.

Two earlier buildings were incorporated into the structure of the fort: the twelfth century Commandry of the Knights Hospitaller of St John of Jerusalem, which served as a monastic hospice during the crusades; and the fifteenth century tower of René I, King of Provence.

During the French Revolution the fort was used as a prison, holding Louis Philippe II, Duke of Orléans, and two of his sons, Louis-Charles, Count of Beaujolais, and Antoine Philippe, Duke of Montpensier.

During the years when the French Foreign Legion served almost entirely in Africa (C19th to mid-1960s), the Fort was a final stop-off point for recruits destined for basic training in Algeria. 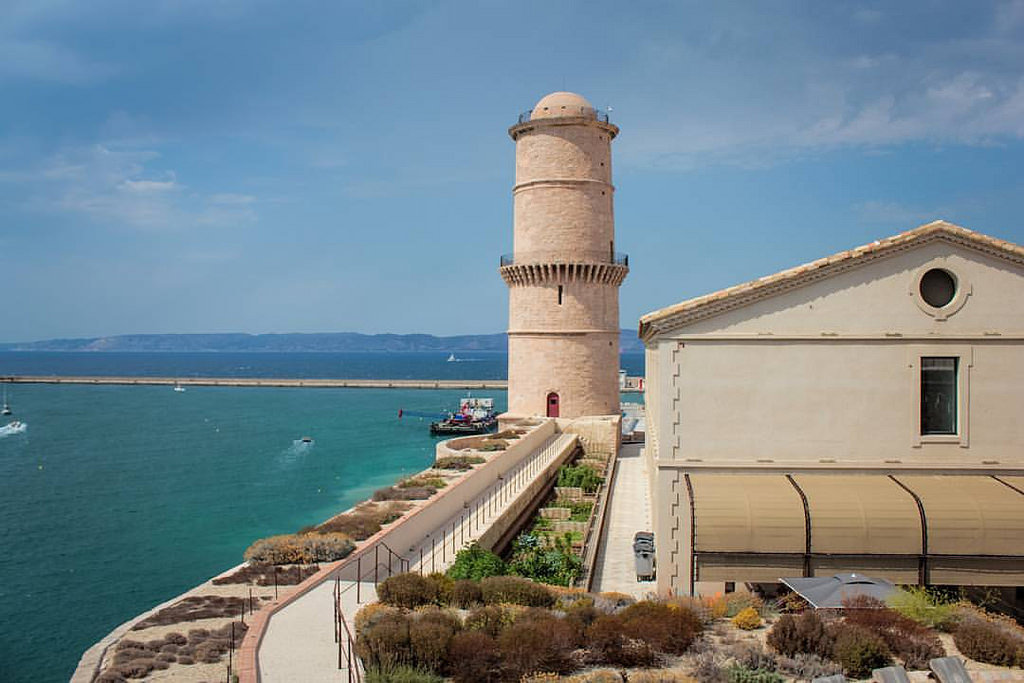 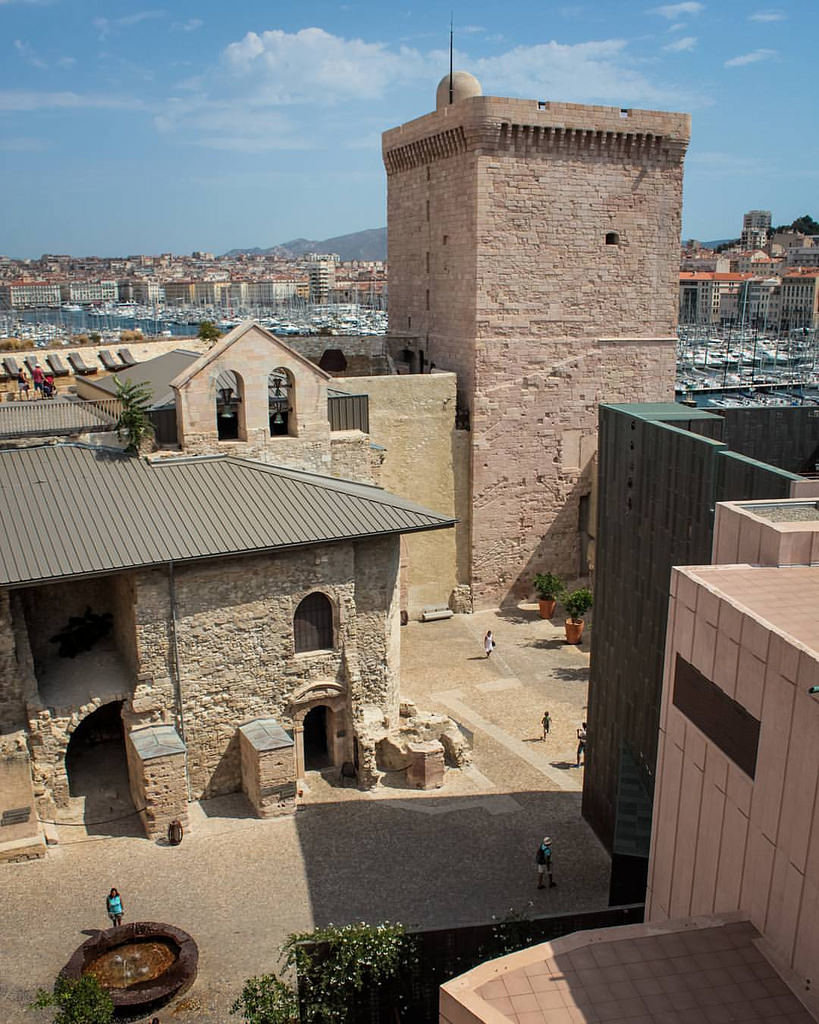 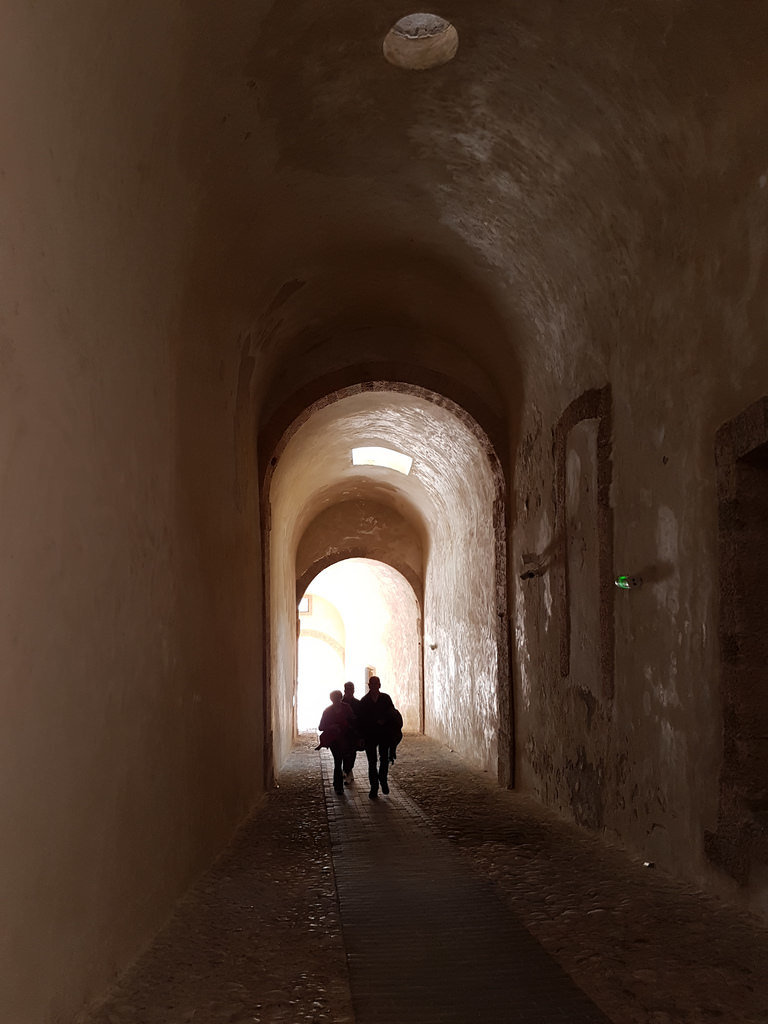 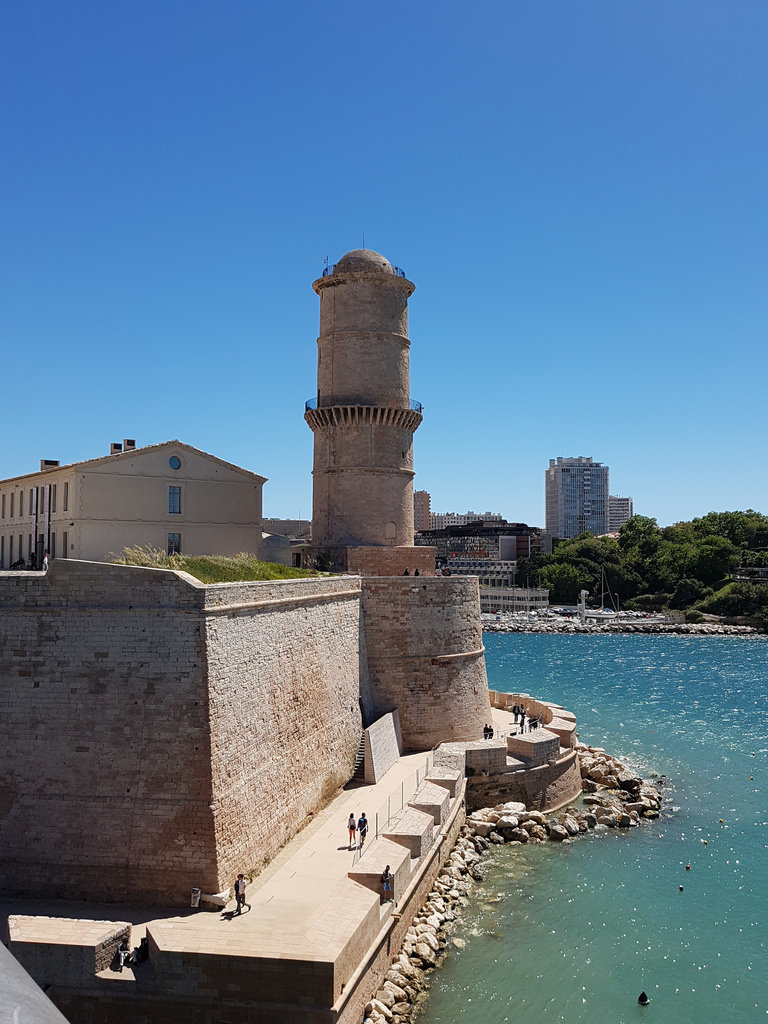 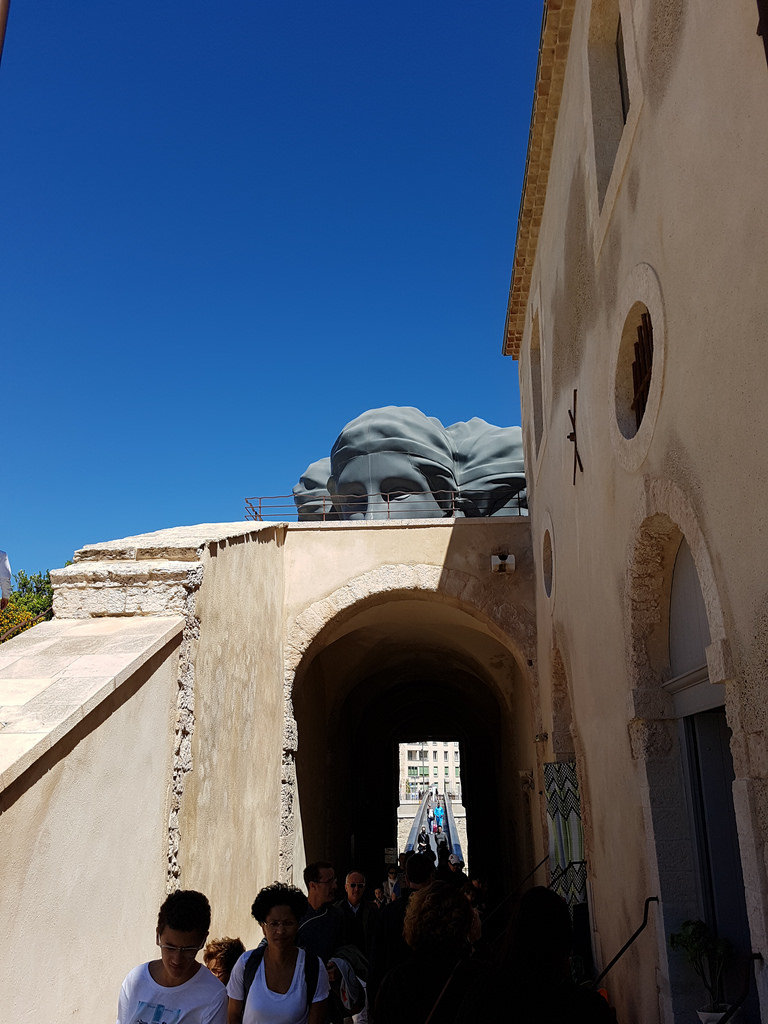 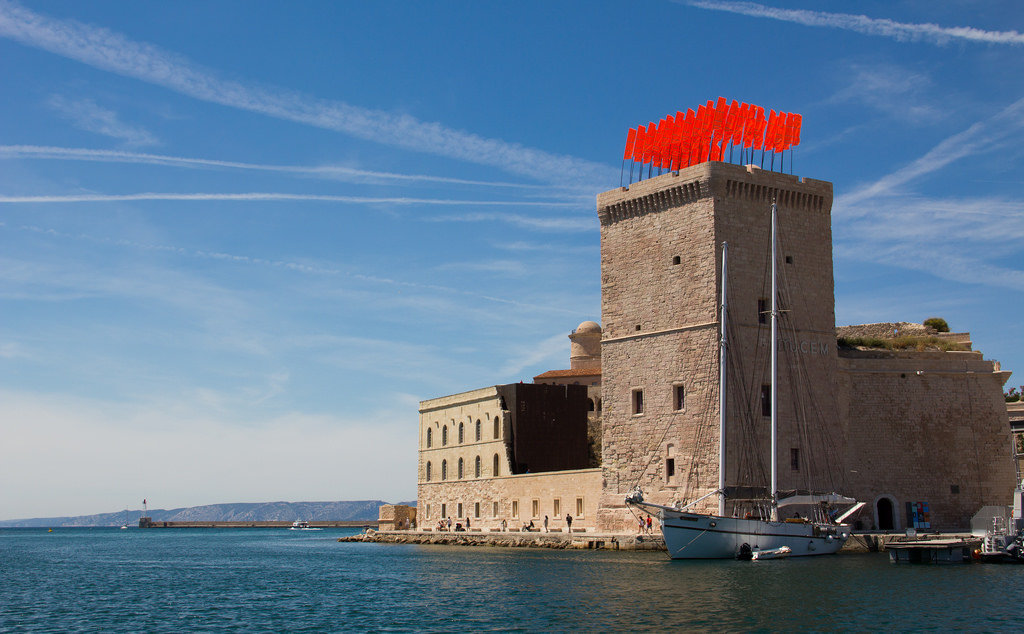 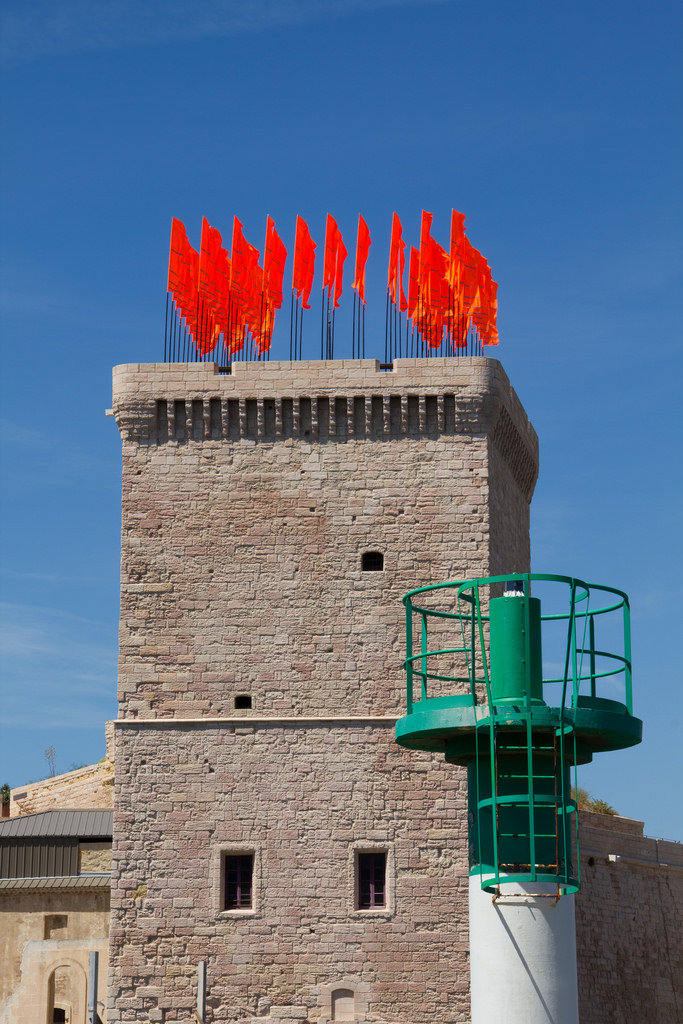 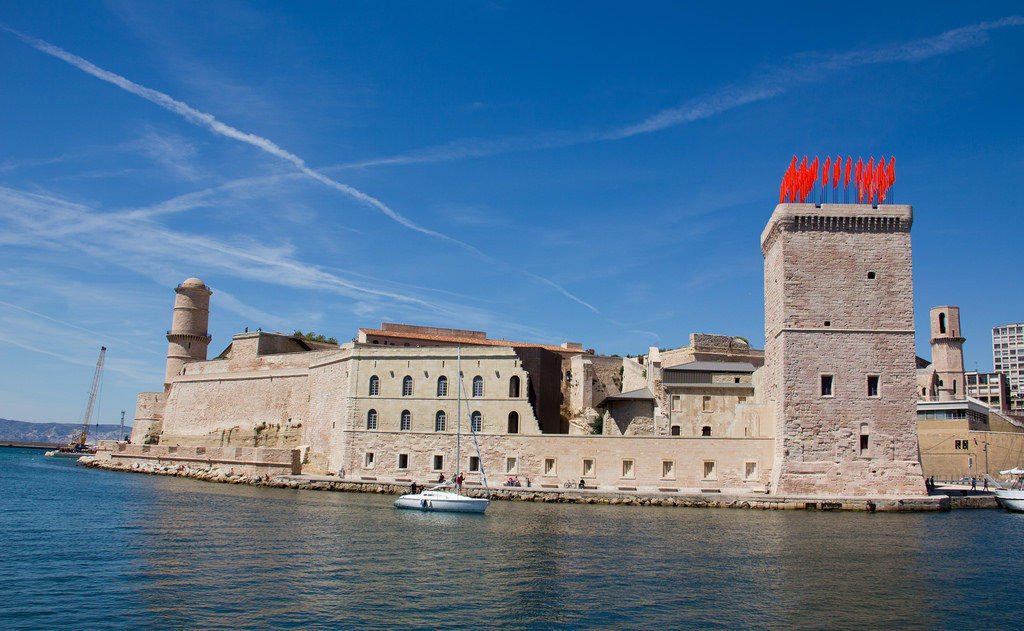 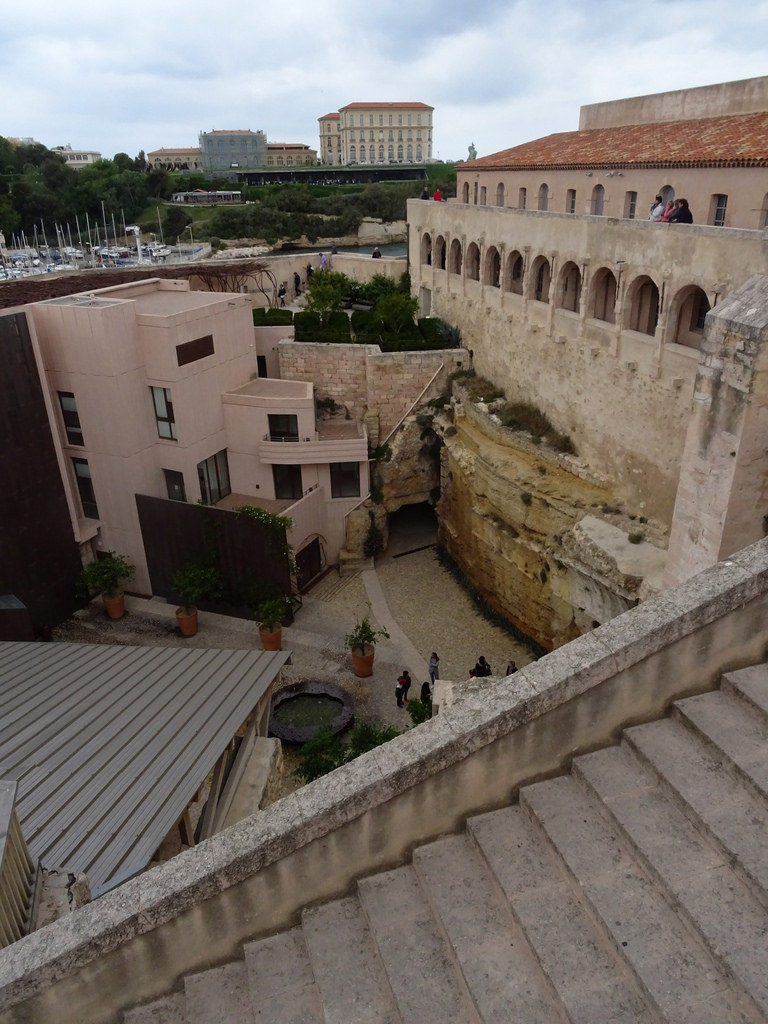 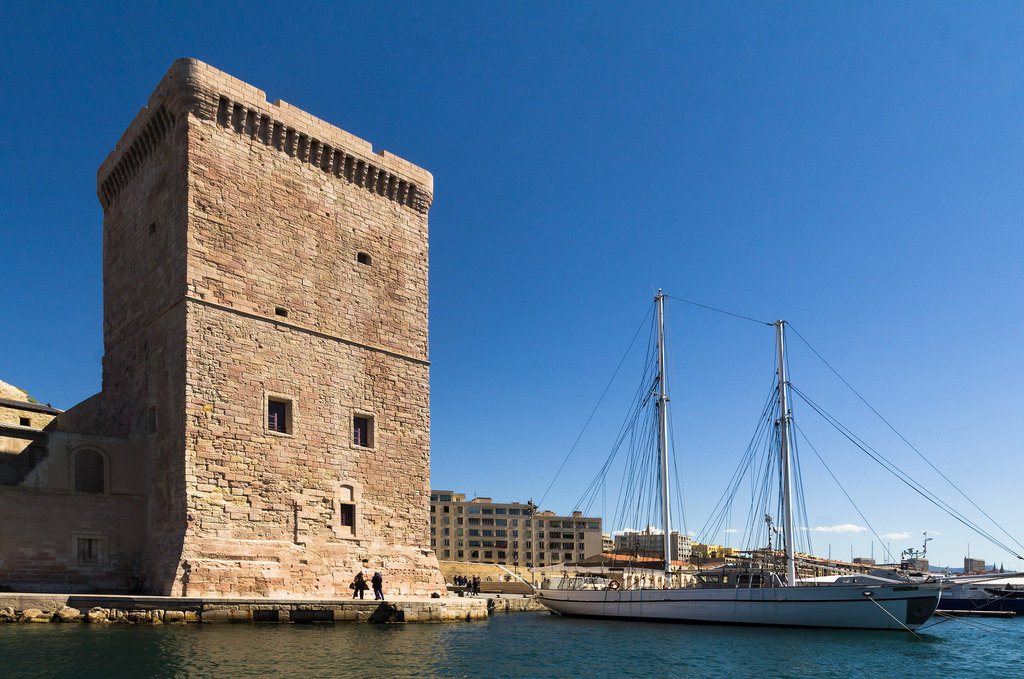 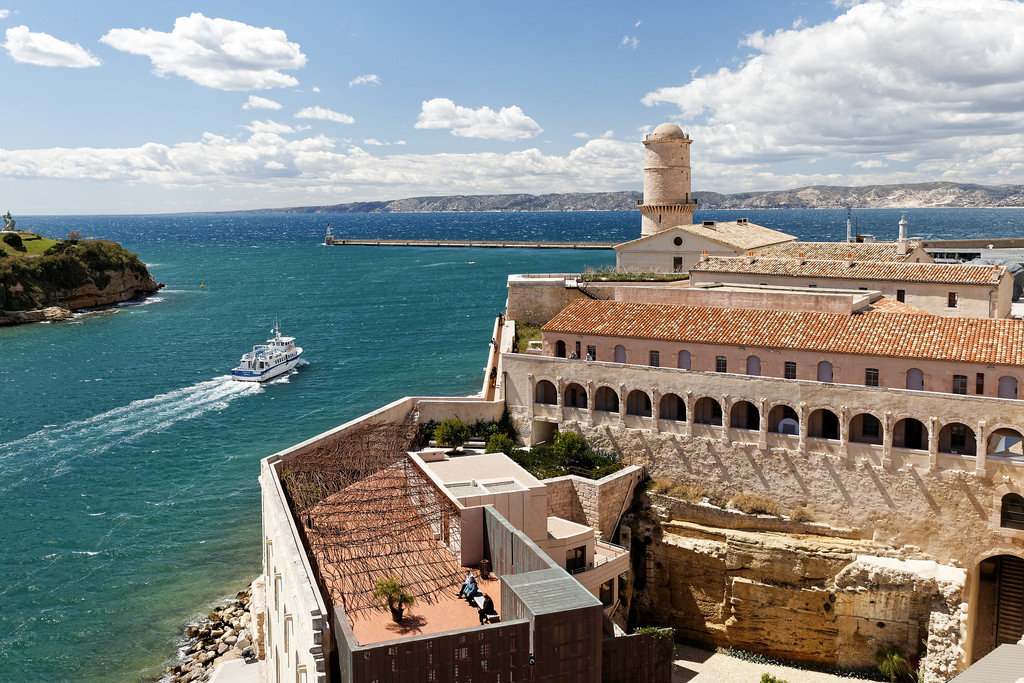 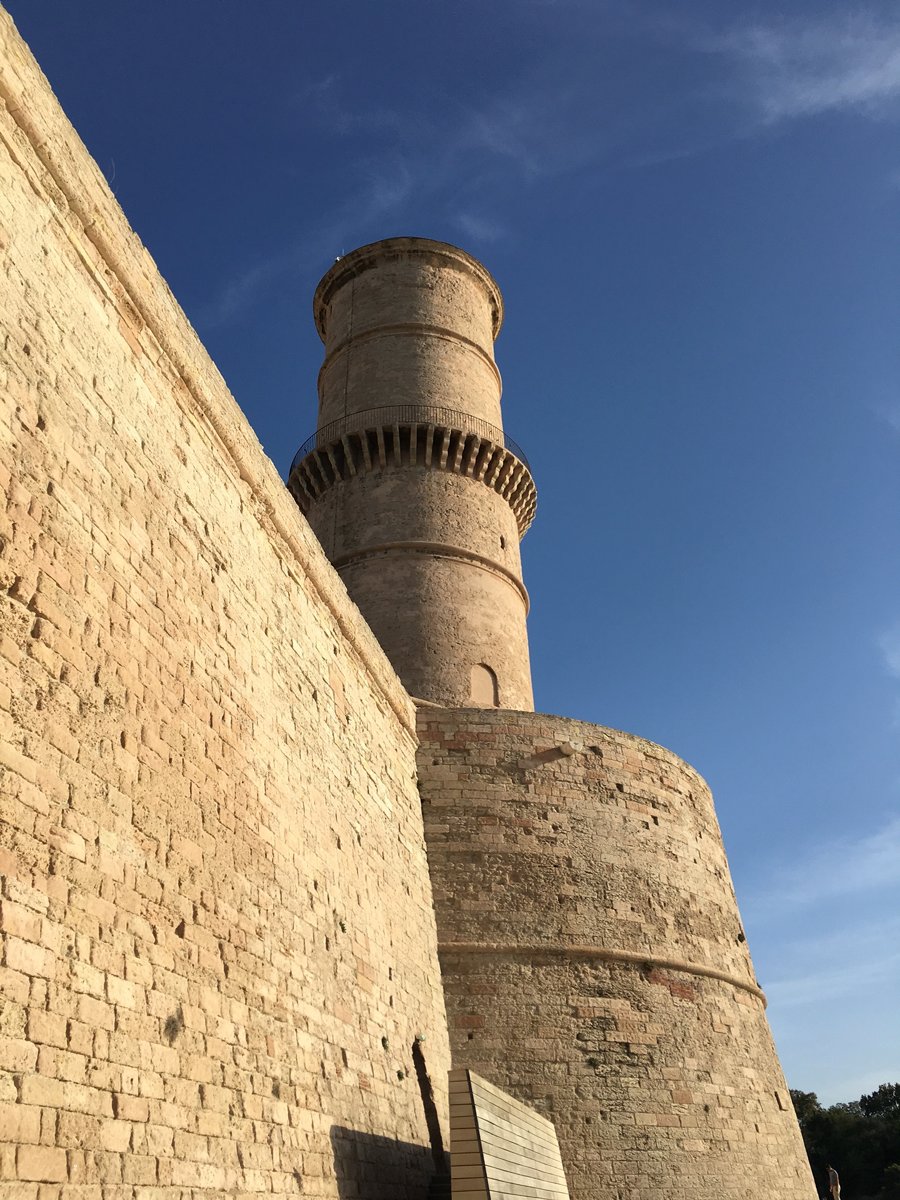 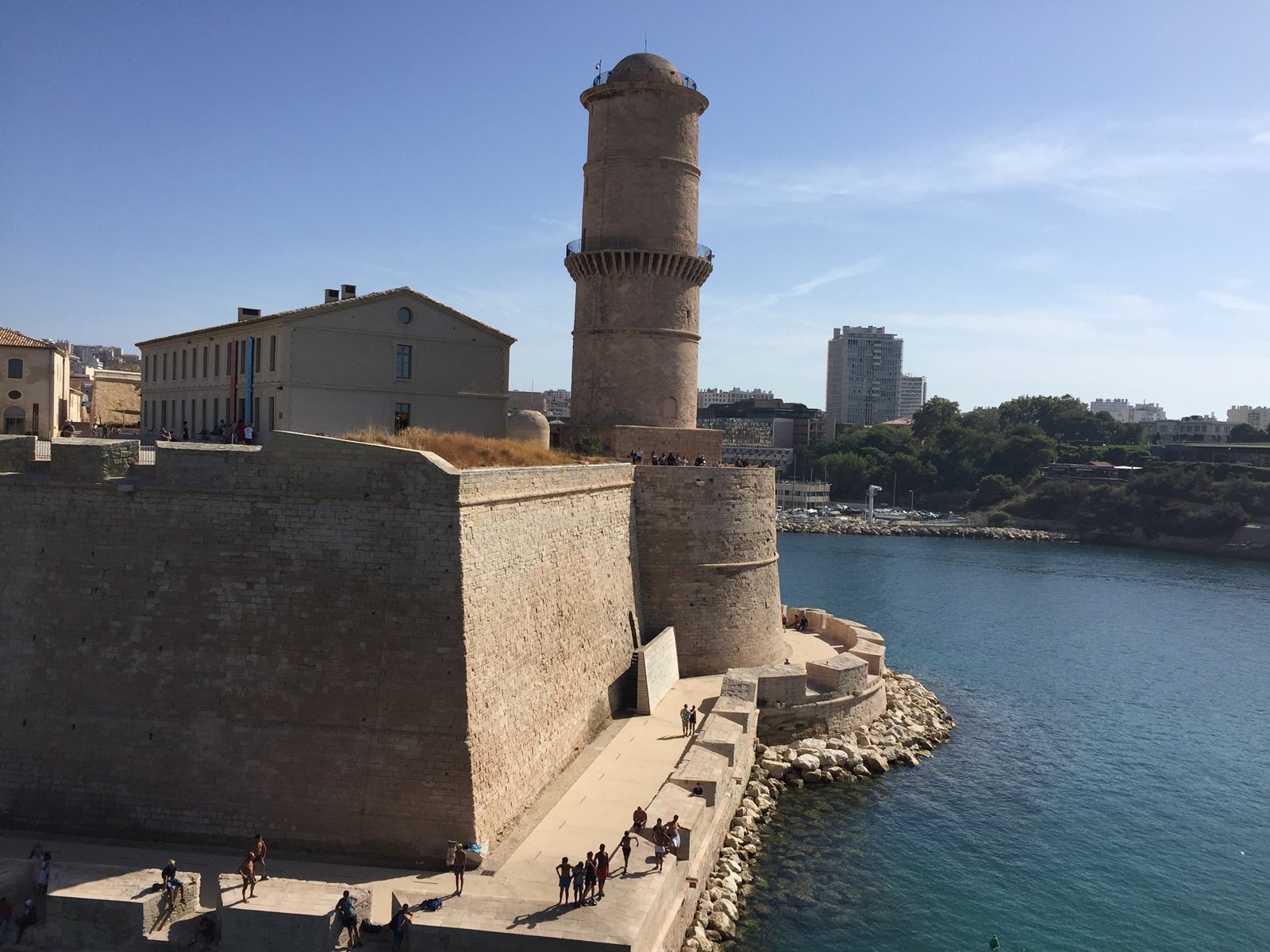 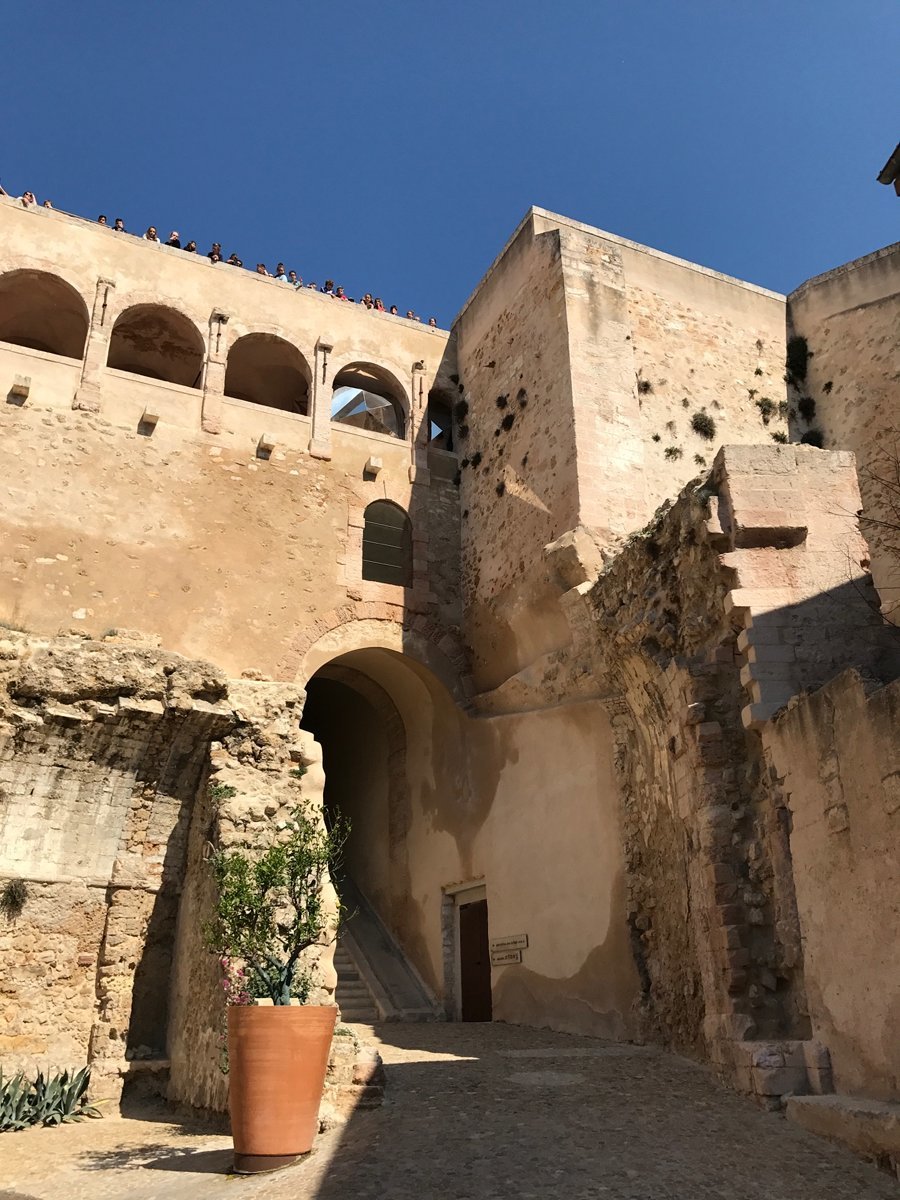 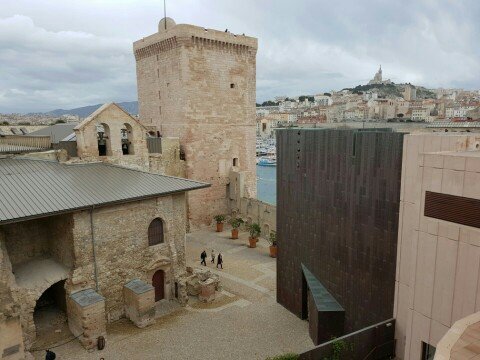 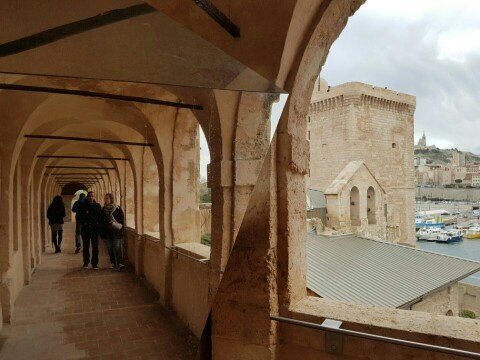 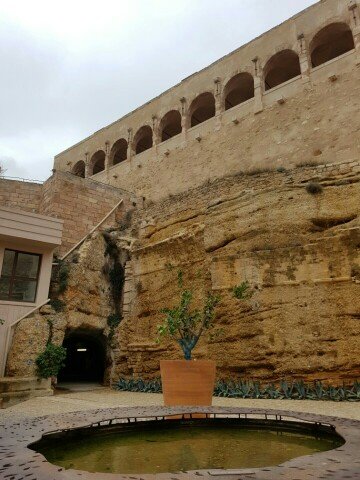 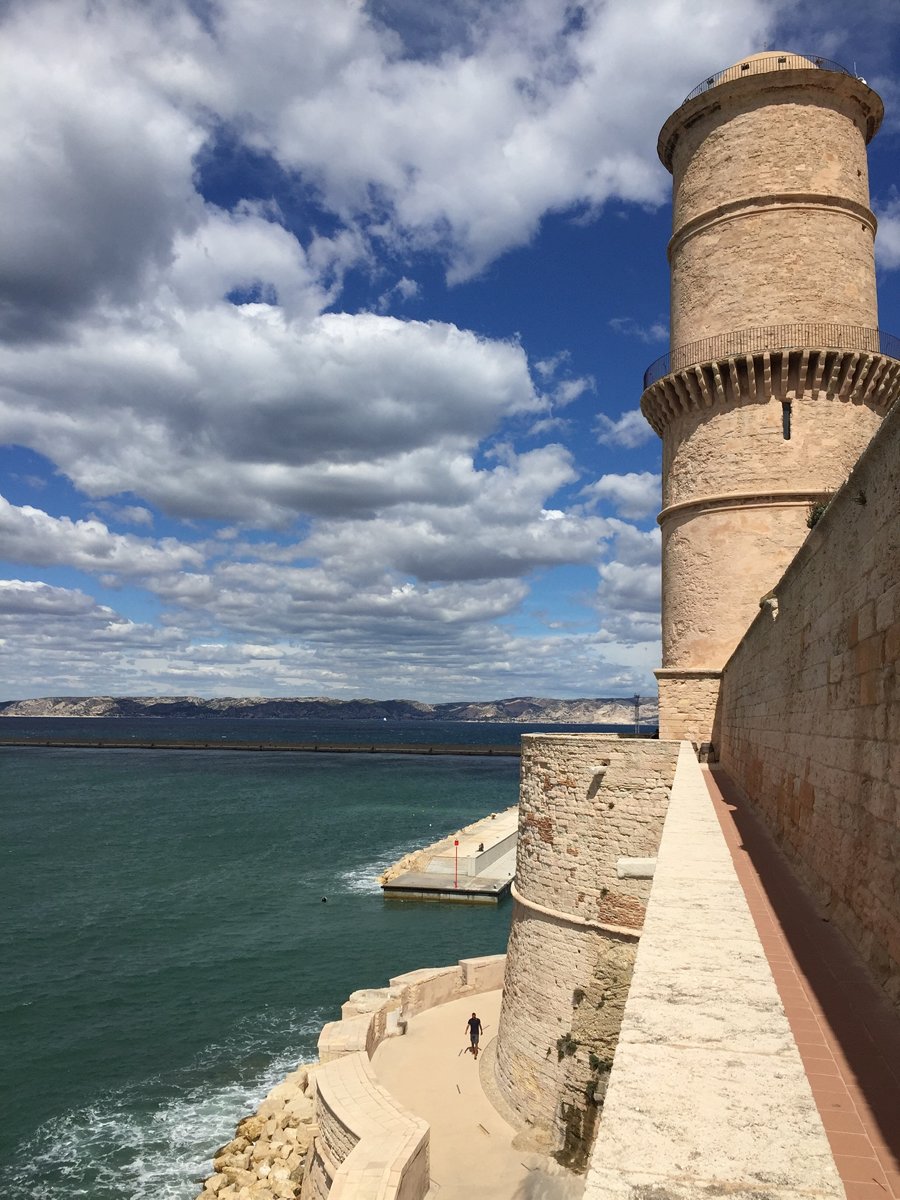 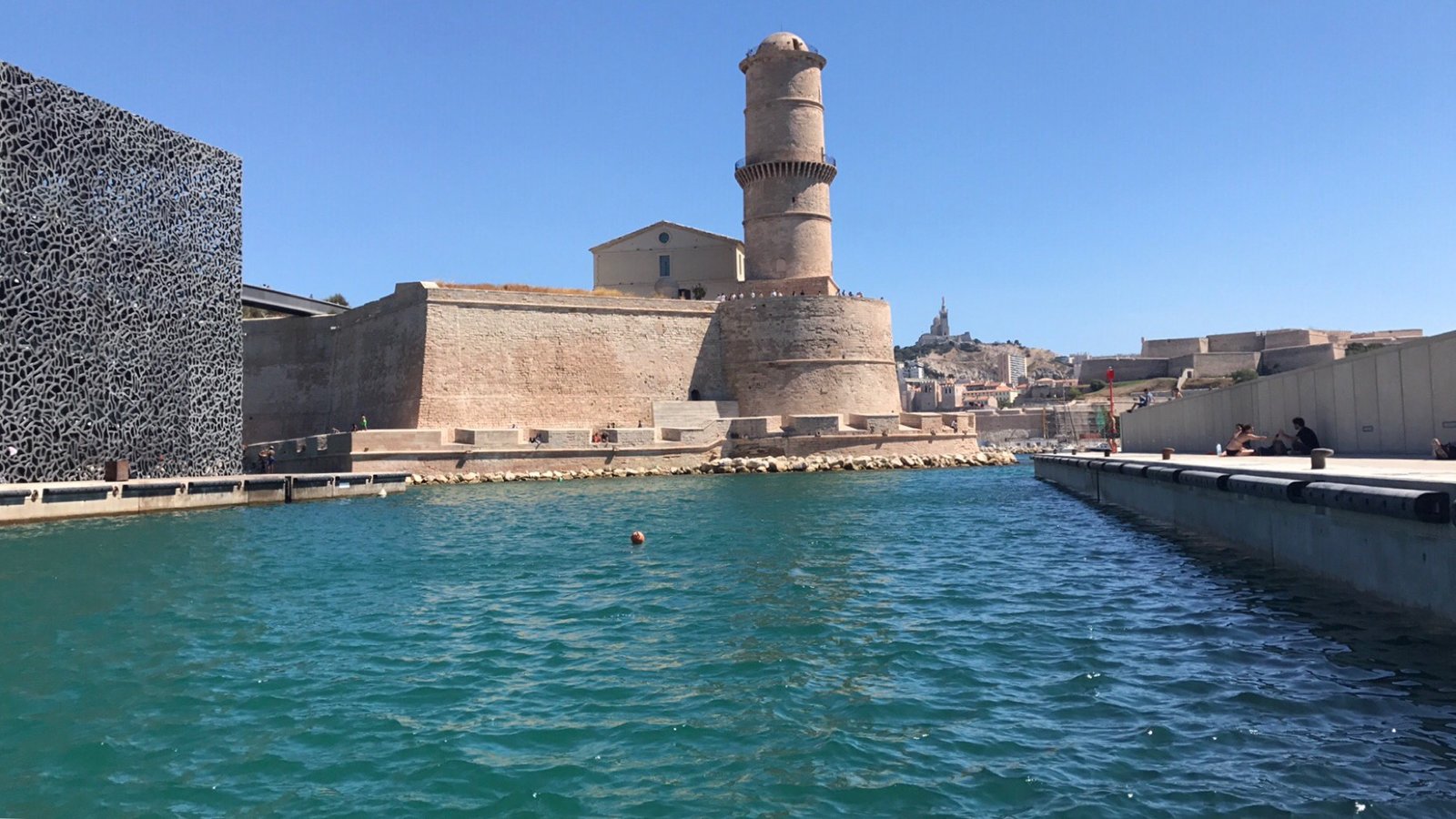 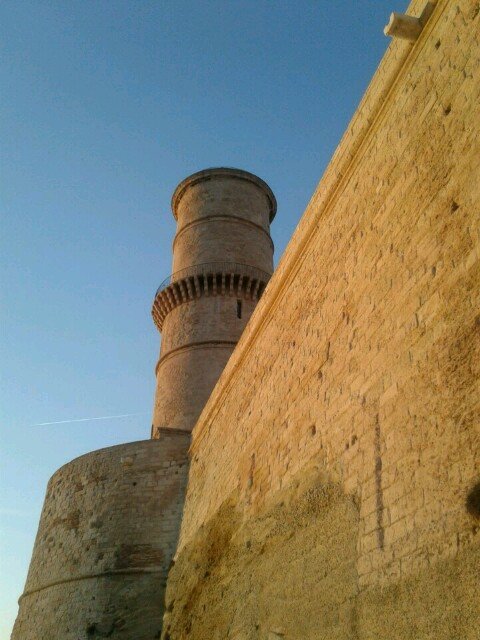 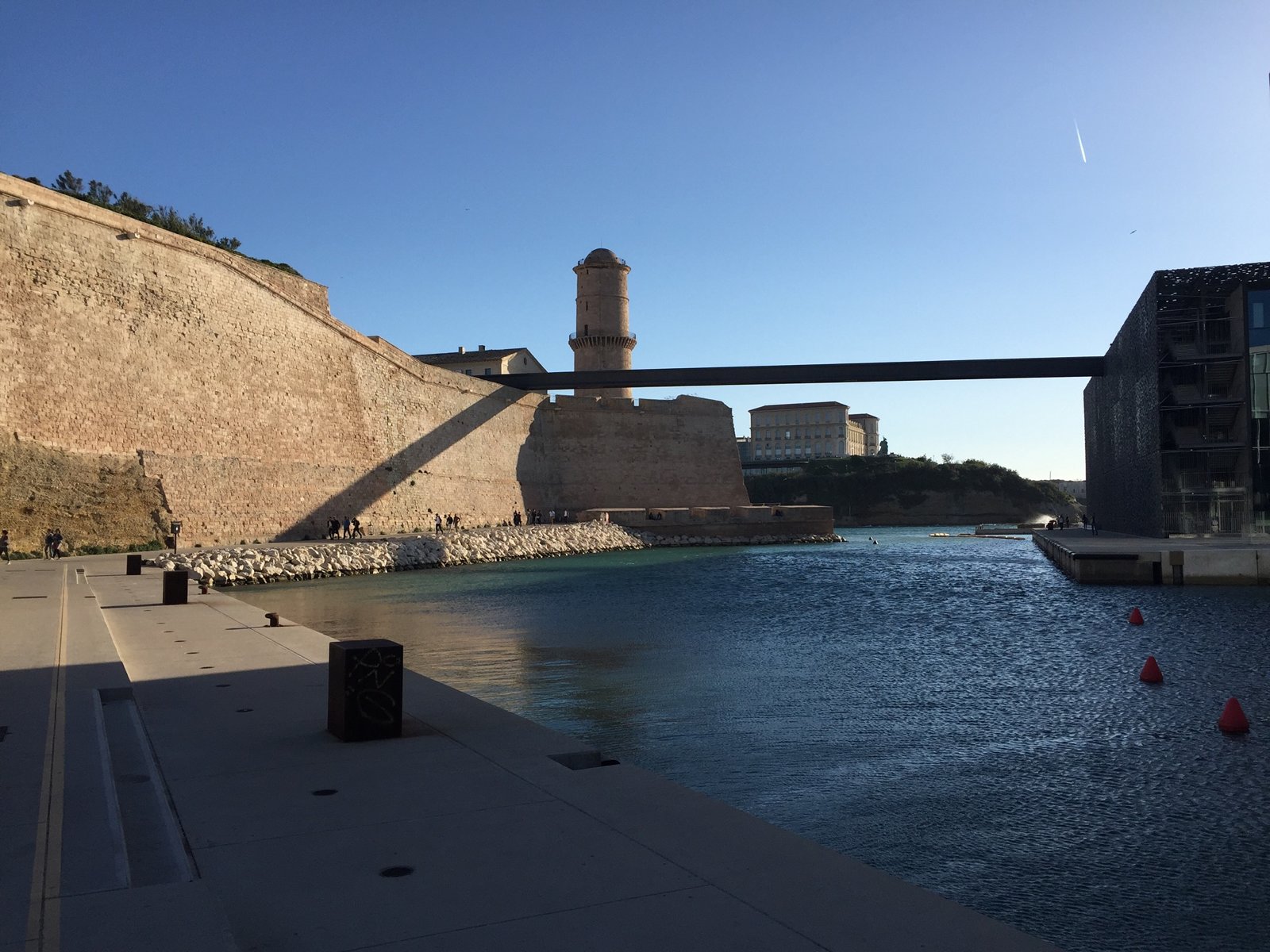