×
What are you looking for?
See all results
Forts in Valletta 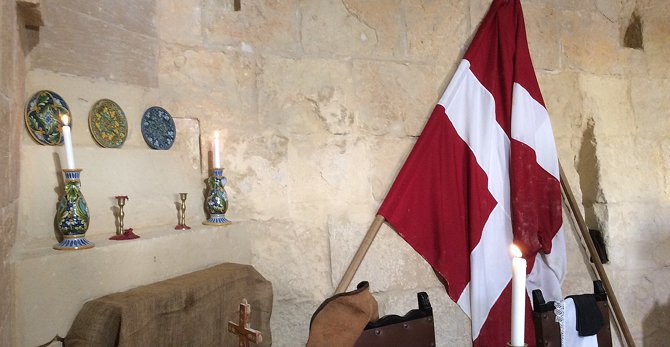 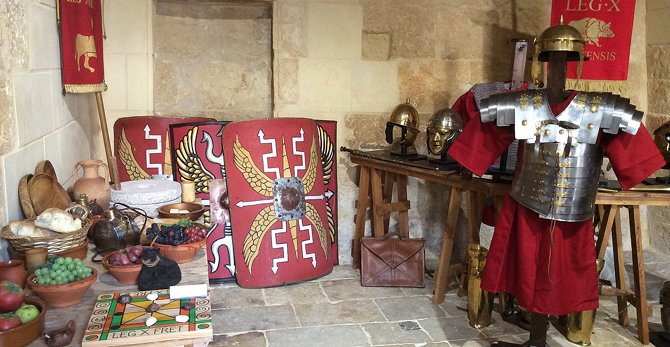 Fort Saint Elmo is a fortification in Valletta, Malta. It stands on the seaward shore of the Sciberras Peninsula that divides Marsamxett Harbour from Grand Harbour, and commands the entrances to both harbours.

Prior to the arrival of the Knights of Malta in 1530, a watchtower existed on this point. Reinforcement of this strategic site commenced in 1533. By the time of the Ottoman Siege of Malta in 1565, this fortification had been reinforced and extended into a modest star fort.

Fort Saint Elmo was the scene of some of the most intense fighting of the siege, and it withstood massive bombardment from Turkish cannon deployed on Mount Sciberras that overlooked the fort and from batteries on the north arm of Marsamextt Harbour, present site of Fort Tigne. The initial garrison of the fort was around one hundred knights and seven hundred soldiers, including around four hundred Italian troops and sixty armed galley slaves. The garrison could be reinforced by boat from the forts across Grand Harbour.

During the bombardment of the fort, a cannon shot from Fort St Angelo across the Grand Harbour struck the ground close to the Turkish battery. Debris from the impact mortally injured the corsair and Ottoman admiral Turgut Reis (Dragut), one of the most competent of the Ottoman commanders. The fort withstood the siege for over a month, falling to the Turks on 23 June 1565. None of the defending knights survived, and only nine of the Maltese defenders survived by swimming across to Fort St. Angelo on the other side of the Grand Harbour after the fort fell.

Though the fort was reduced to rubble during the bombardments, when the Ottomans abandoned the siege the fort was rebuilt and reinforced, becoming partially incorporated into the seaward bastion of the fortress city of Valletta.

Since the mid-20th century, Fort Saint Elmo has housed Malta's police academy. The original George Cross that was awarded to Malta by King George VI in April 1942, is on display in the War Museum, which occupies part of the Fort.

The World Monuments Fund placed the fort on its 2008 Watch List of the 100 Most Endangered Sites in the world because of its significant deterioration due to factors such as lack of maintenance and security, natural aging, and exposure to the elements. Conservation and restoration remains possible for much of the fort, but current funds are not sufficient to carry out many necessary repairs.

Fort Saint Elmo was used as a film location for the Turkish jail in Midnight Express.

In the popular real time strategy game, Age of Empires III, the first level's task is defend a fort on Malta against the Ottomans, which appears to be Fort St. Elmo.

Silvia Hoppe
Go there, take your kids there. Restored site with an impressive walk through Maltese and parallel European and Ottoman history.

E. Abc
When buying the heritage pass this is a must!

Filmsquare
Fort St Elmo was used for several shots in World War Z (2013) as Jerusalem is overrun by zombies and Gerry tries to escape the city with Segen.

David ???? Parker
Worth about 2€. Most part seem closed and inaccessible.

See all hotels See all
U Collection

Casa Rocca Piccola is a palace in Malta, that is still lived in today

The Grandmaster's Palace is a palace in Valletta, Malta, currently

The Manoel Theatre (Teatru Manoel, in Maltese) is reputed to be

Museum of Archaeology in Valletta, Malta, displays an exceptional 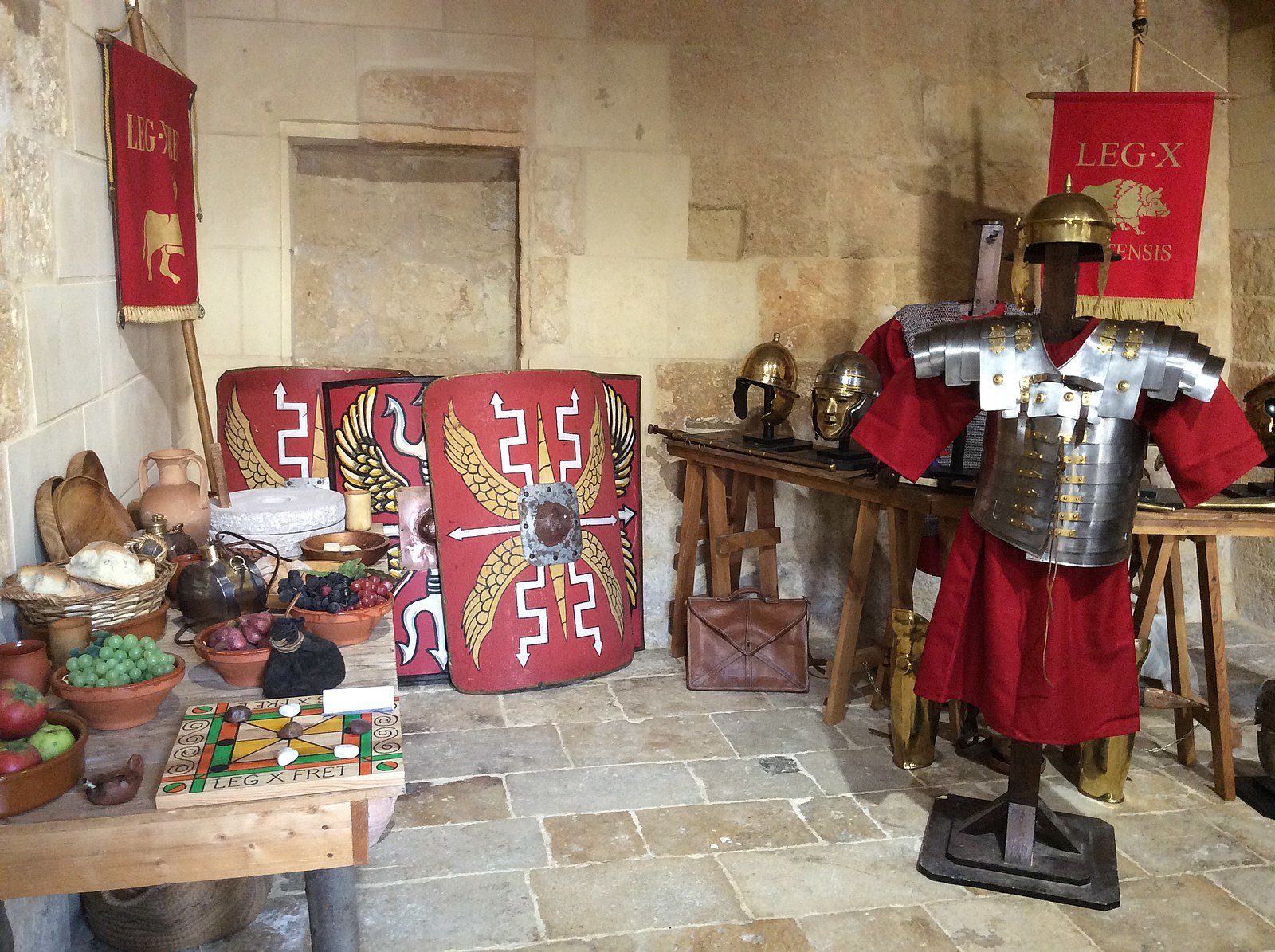 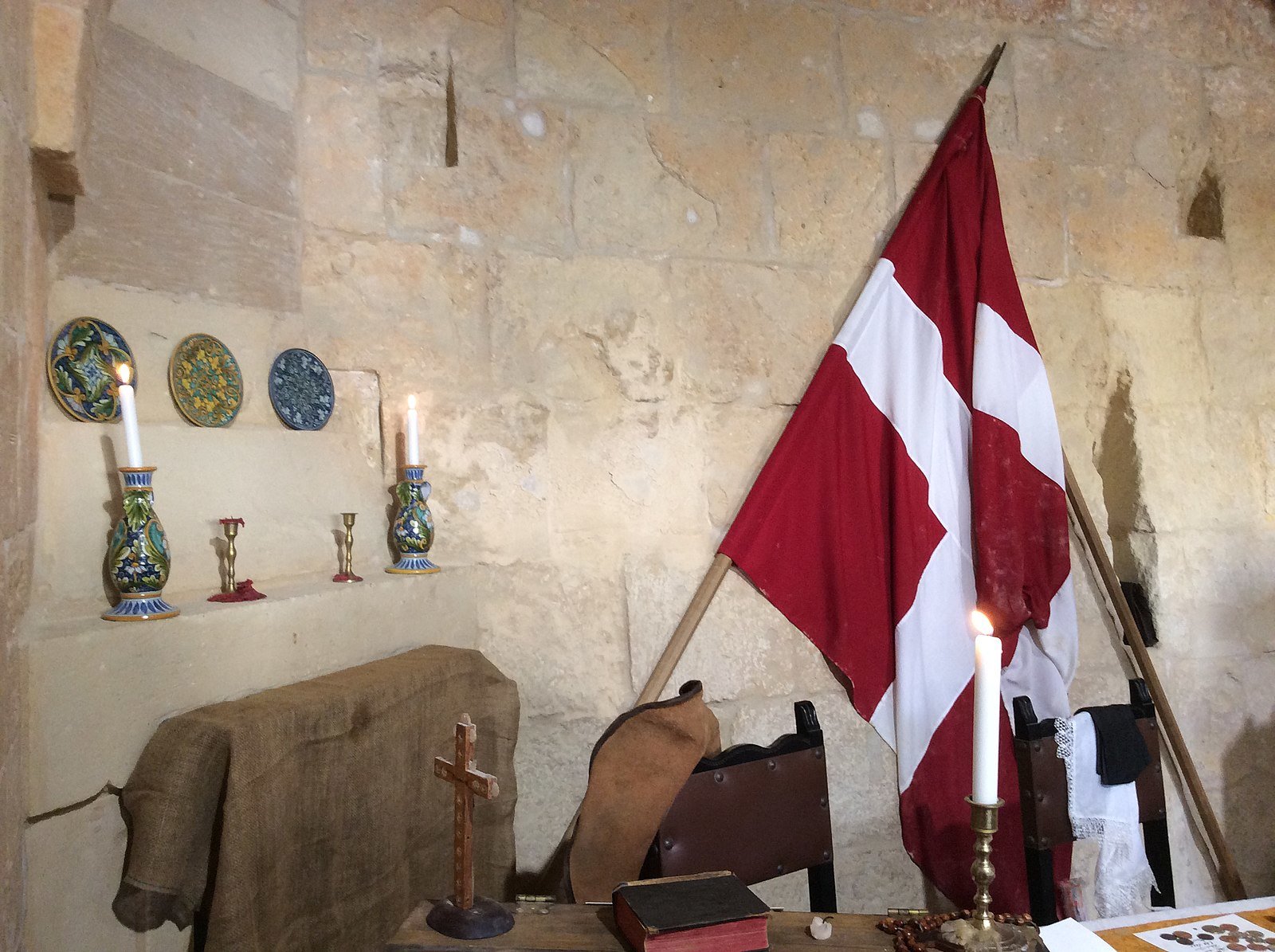 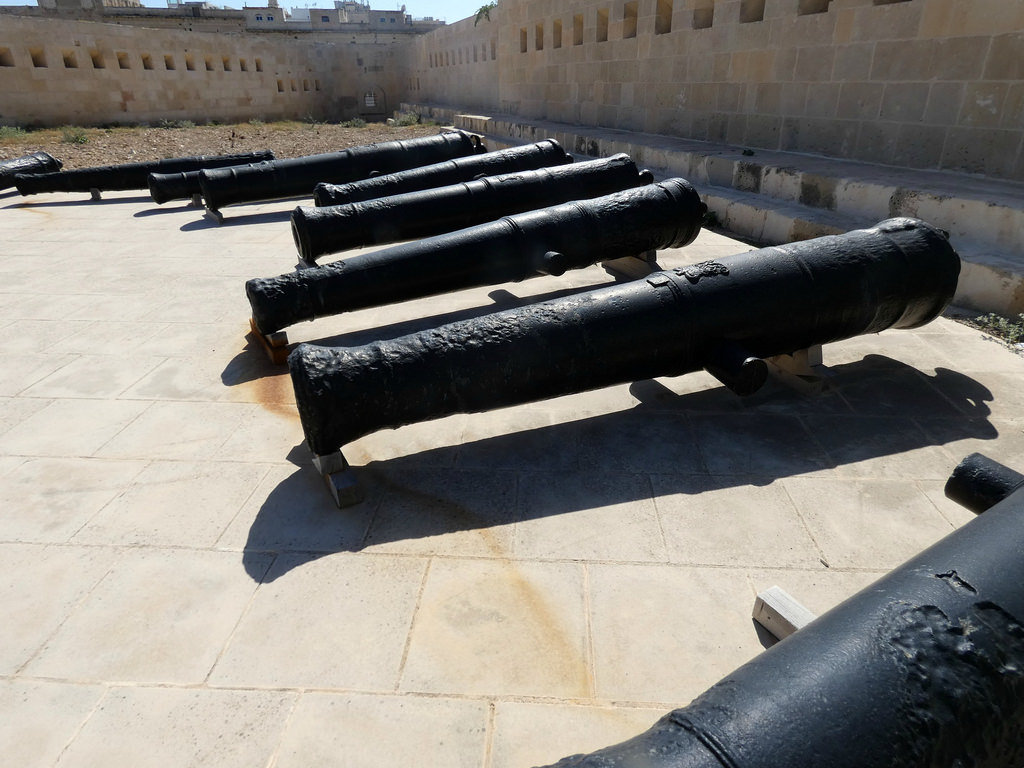 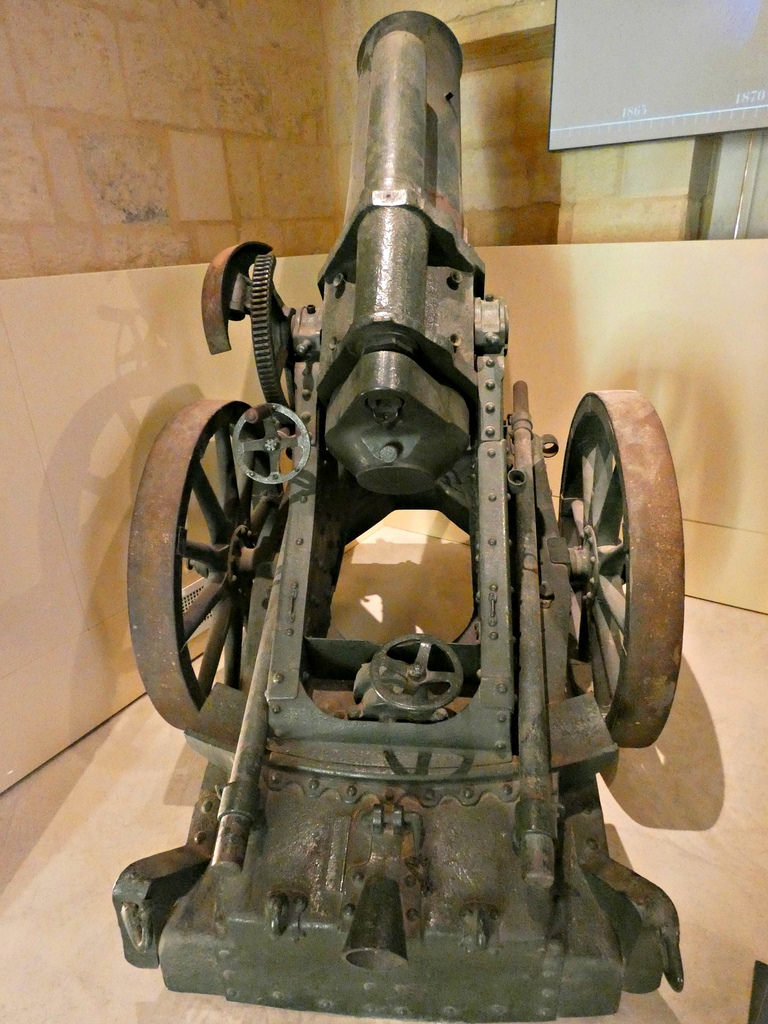 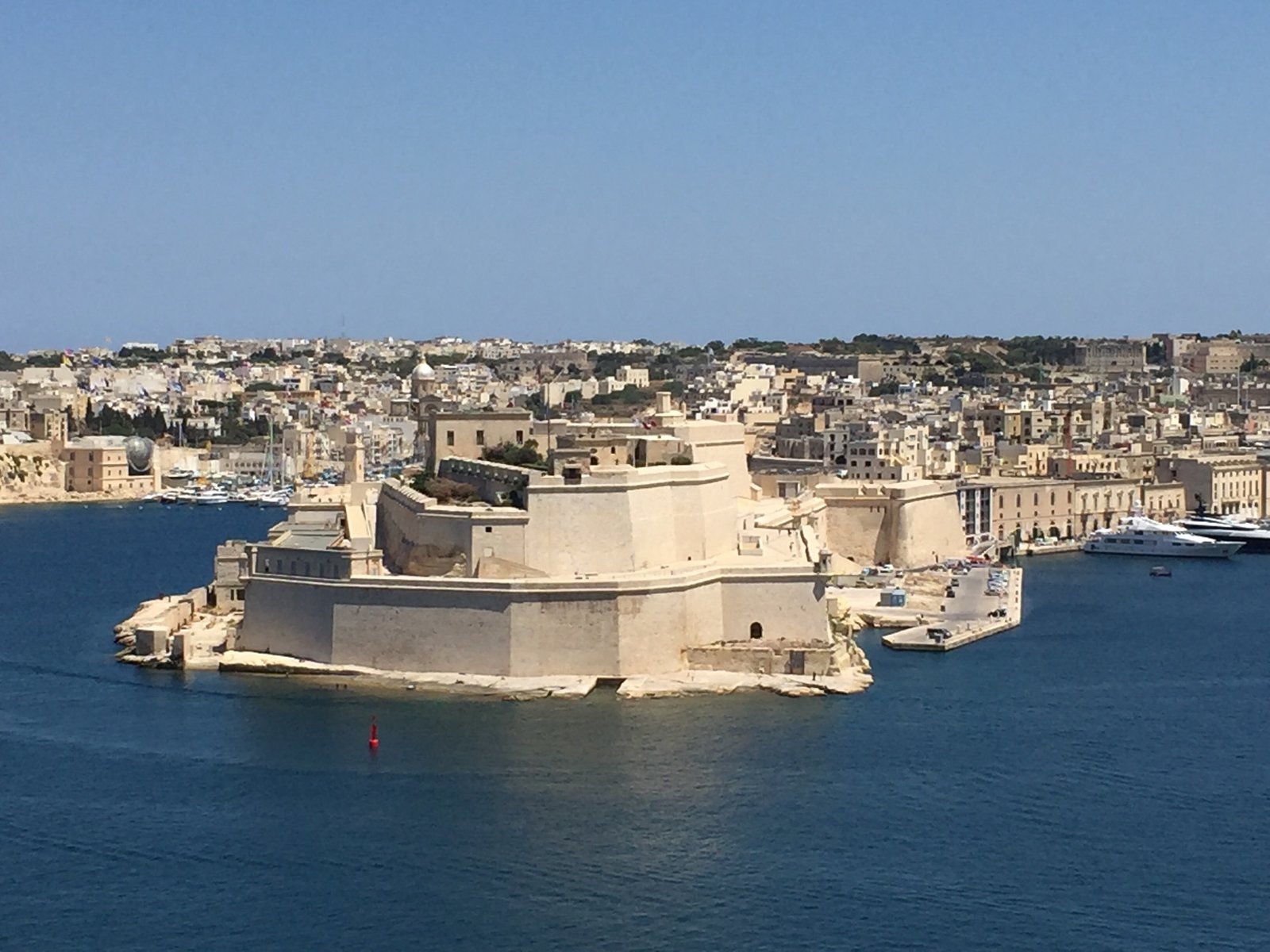 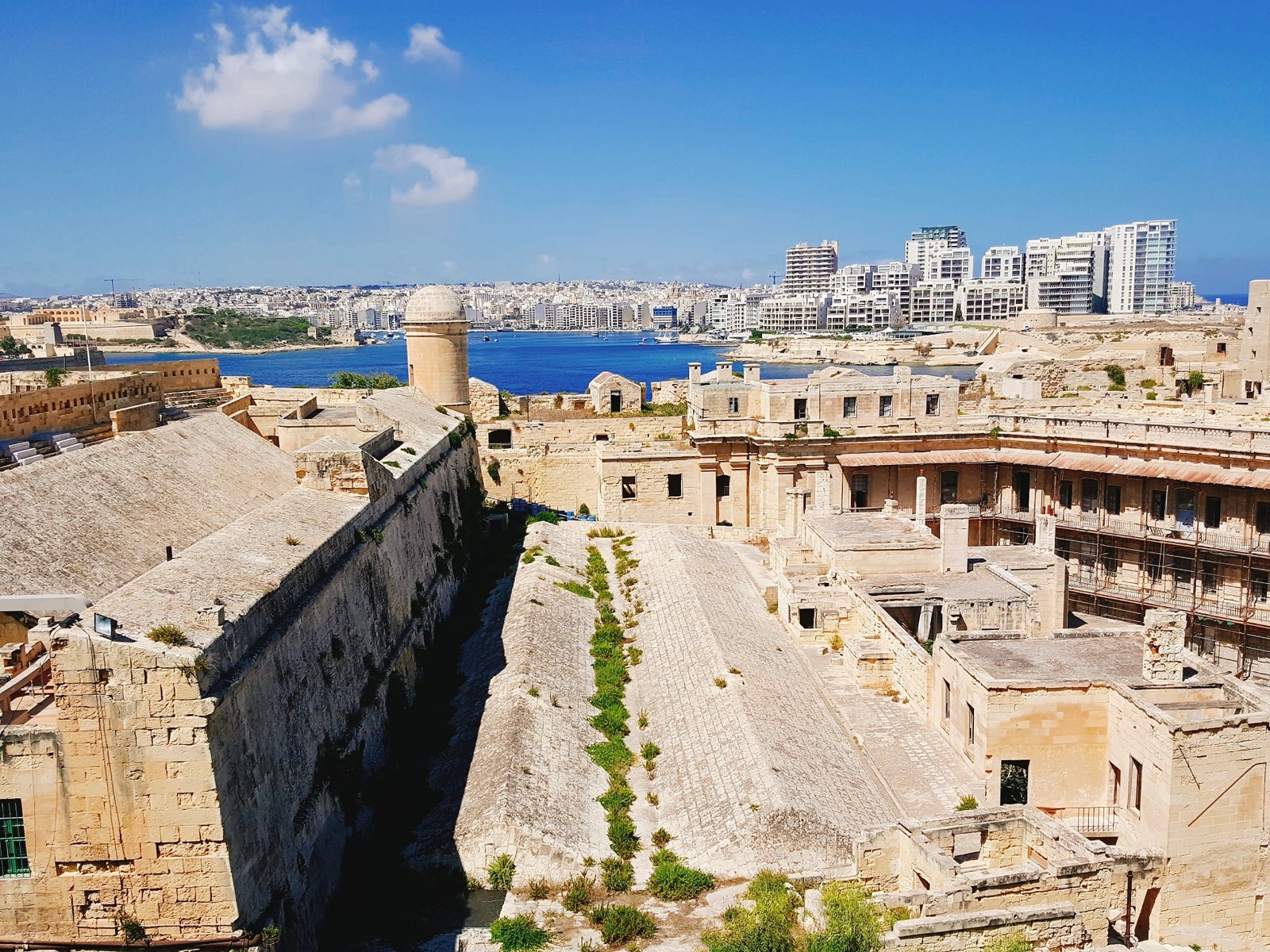 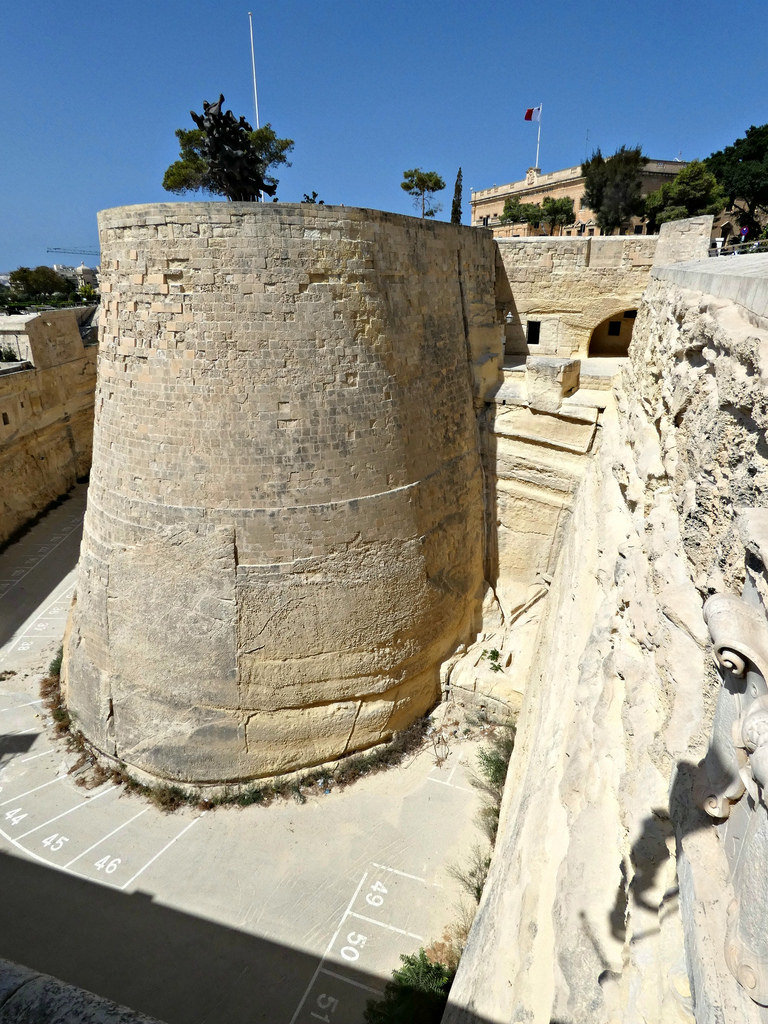