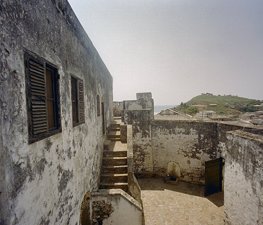 Fort Lijdzaamheid ('Patience') is a Dutch-built fort located in the township of Apam, in the Central Region of Ghana.

Commenced as a stone trading lodge in 1697, the lodge was later fortified to secure the Dutch state of Acorn, which was tenuously held between the two British-held territories of Fante & Agona in the modern-day Central Region of Ghana.

By 1721, the lodge had been converted into a defensive fortification, which sat on a craggy peninsula which juts out from the township to the south, offering a commanding view of Apam's harbour to the north, and the Gulf Of Guinea coast to the south, east, and west.

Petr M
Fort doubles as a very bare Guesthouse, no bathroom in the room. Better to stay somewhere else like Winneba.
Load more comments
foursquare.com
2.4/10
4 people have been here
I've been here
Add to wishlist

Cape Coast Castle is a fortification in Ghana built by Swedish

The Independence Square of Accra, Ghana, inscribed with the words

Lake Bosumtwi, situated within an ancient meteorite impact crater, is 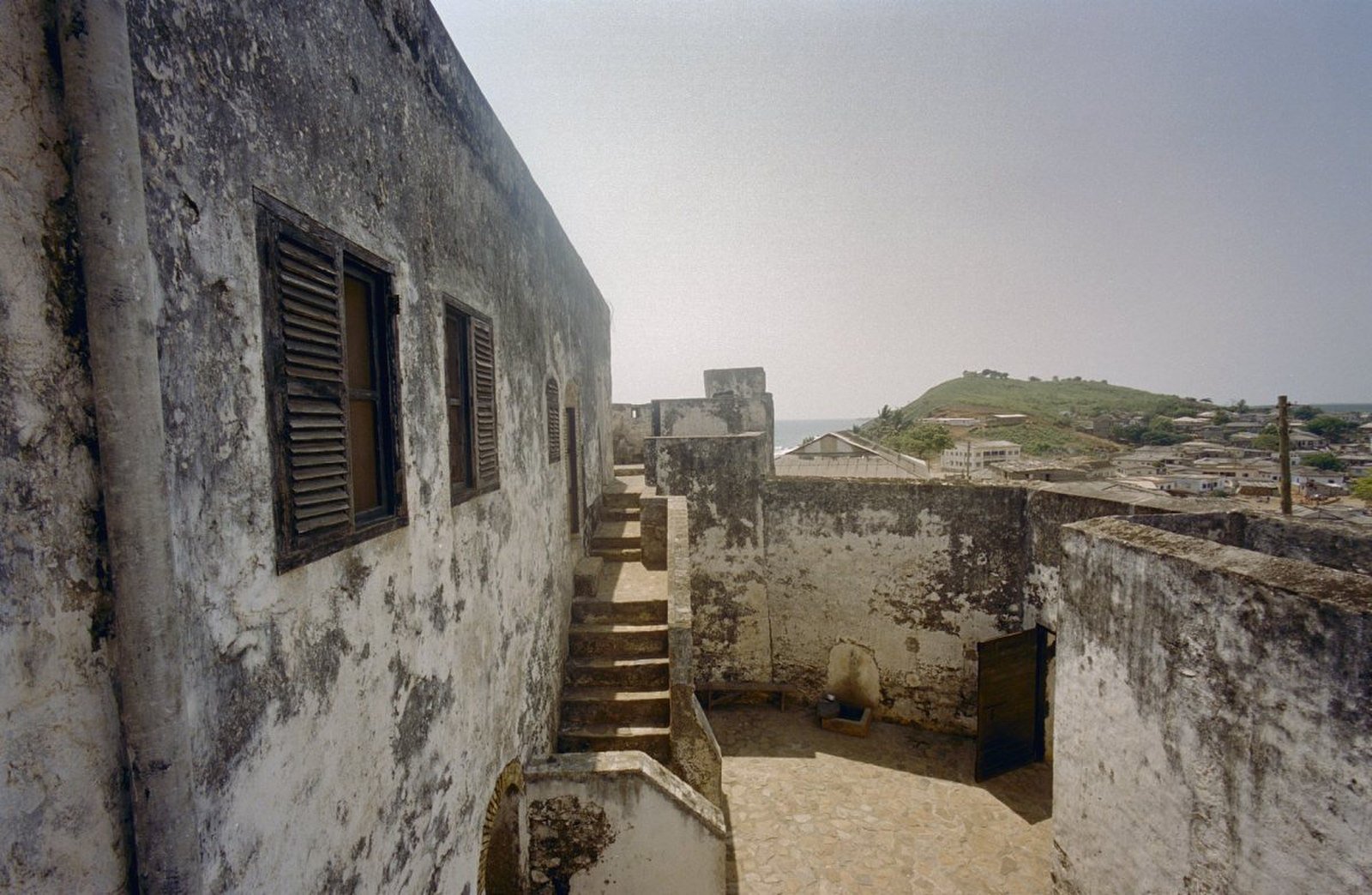