×
What are you looking for?
See all results
Forts in Privetnenskoye 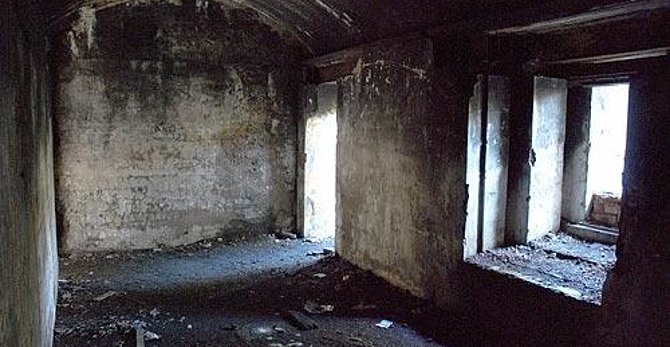 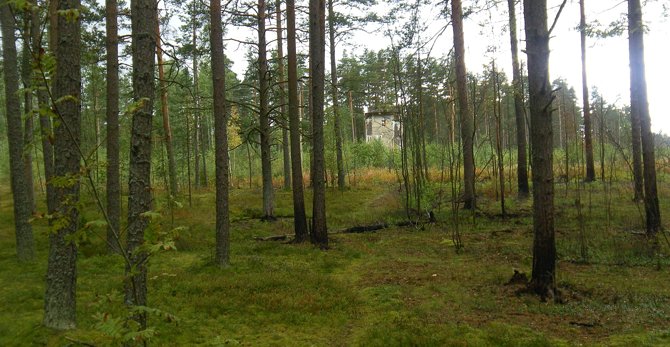 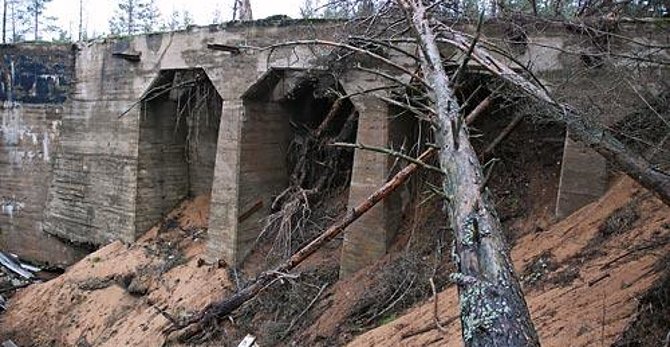 View all photos
I've been here
I Want to visit
Get directions
185 people have been here
3.4/10
Translate
English Eesti Suomi Русский Google Translate

Fort Ino or Fort Nikolaevsky (Russian: форт «Ино» or форт Николаевский) was an early 20th-century Russian coastal fortification, situated on the northern shore of the Neva Bay of the Gulf of Finland, not far from the present-day settlement Privetninskoye of Vyborgsky District of Leningrad Oblast, opposite the Krasnaya Gorka fort on the southern shore. It was constructed in 1909-1916 on the cape Inoniemi on the Karelian Isthmus, within the borders of Viipuri Province of the autonomous Grand Duchy of Finland, aimed at protecting the capital city of Petrograd (Saint Petersburg) and the naval base at Kronstadt, and was served by a railroad and a harbor. As Finland had become independent, on March 1, 1918, during the Finnish Civil War, in a friendship treaty the Finnish Red Guards' Edvard Gylling and Oskari Tokoi in the name of Finnish Socialist Workers' Republic ceded the fortress to Soviet Russia. However, the Finnish White Guards, who ultimately came out victorious in the civil war, demanded the fortress back, and on April 24 the 5th Jaeger Regiment under Major Hugo Viktor Österman laid siege to it. On May 8 Germany demanded Soviet Russia return the fort to Finland, and the Soviet government for fear of violating the Treaty of Brest-Litovsk withdrew its support to the crew. On May 14, 1918, the Soviet crew destroyed the batteries and evacuated to Kronstadt aboard the battleship Respublika. With the Treaty of Tartu in 1920 Finland undertook to disarm it completely within a year. Following the start of the Winter War in 1939, the advancing Soviets examined Ino and found it damaged beyond repair. After World War II there was a Soviet navy installation researching radiological weapons. The ruins of the fortress with an extensive system of underground tunnels are now abandoned and partially available to the public.

Tips & Hints
Arrange By:
Popular first New first
There are no tips nor hints for Fort Ino yet. Maybe be you will be the first one to post useful information for fellow travellers? :) 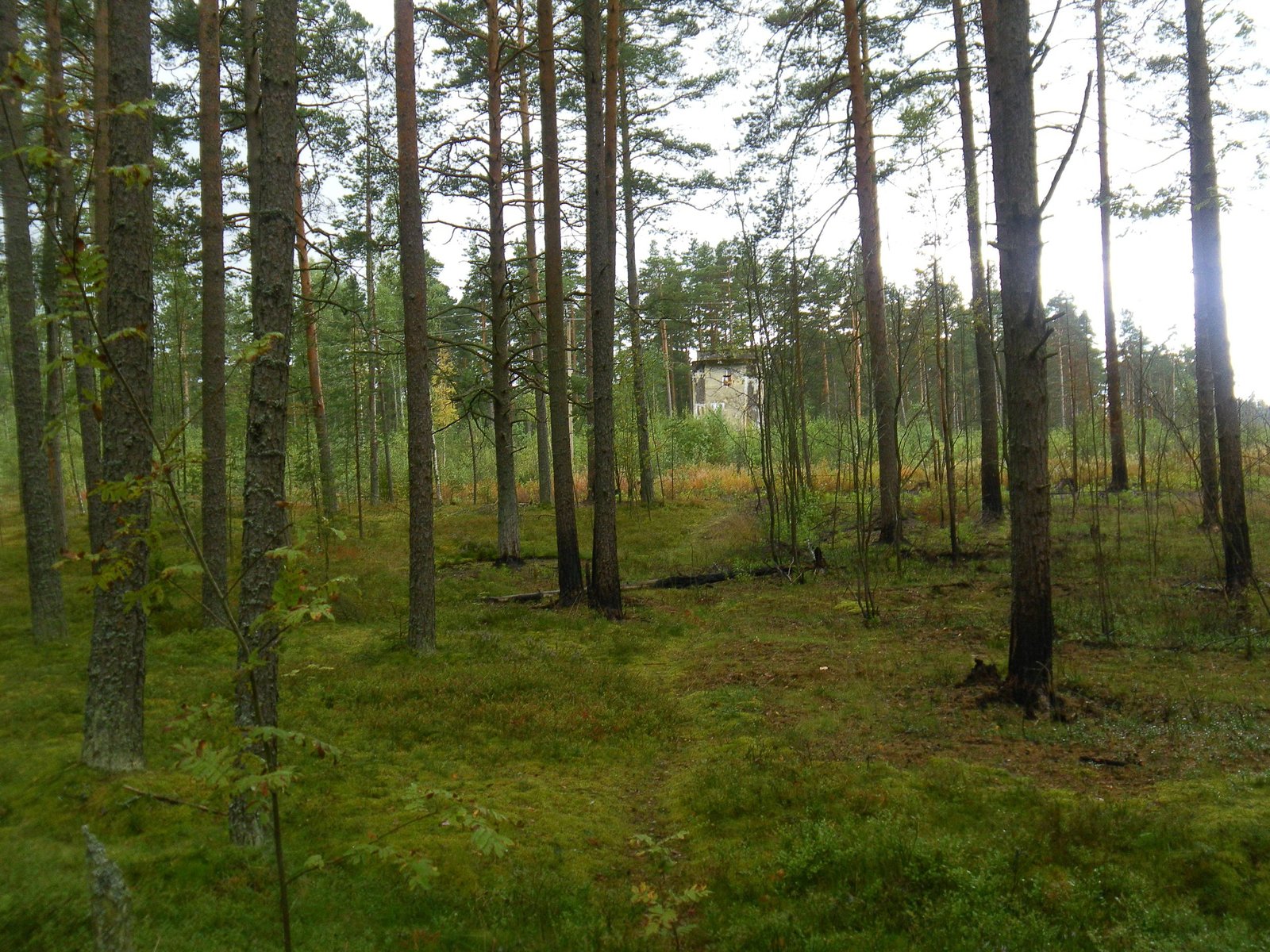 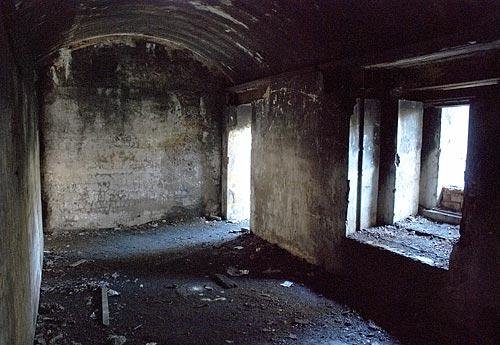 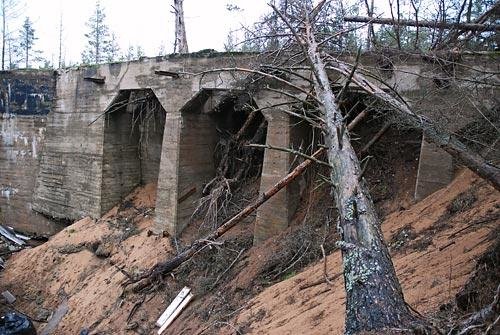 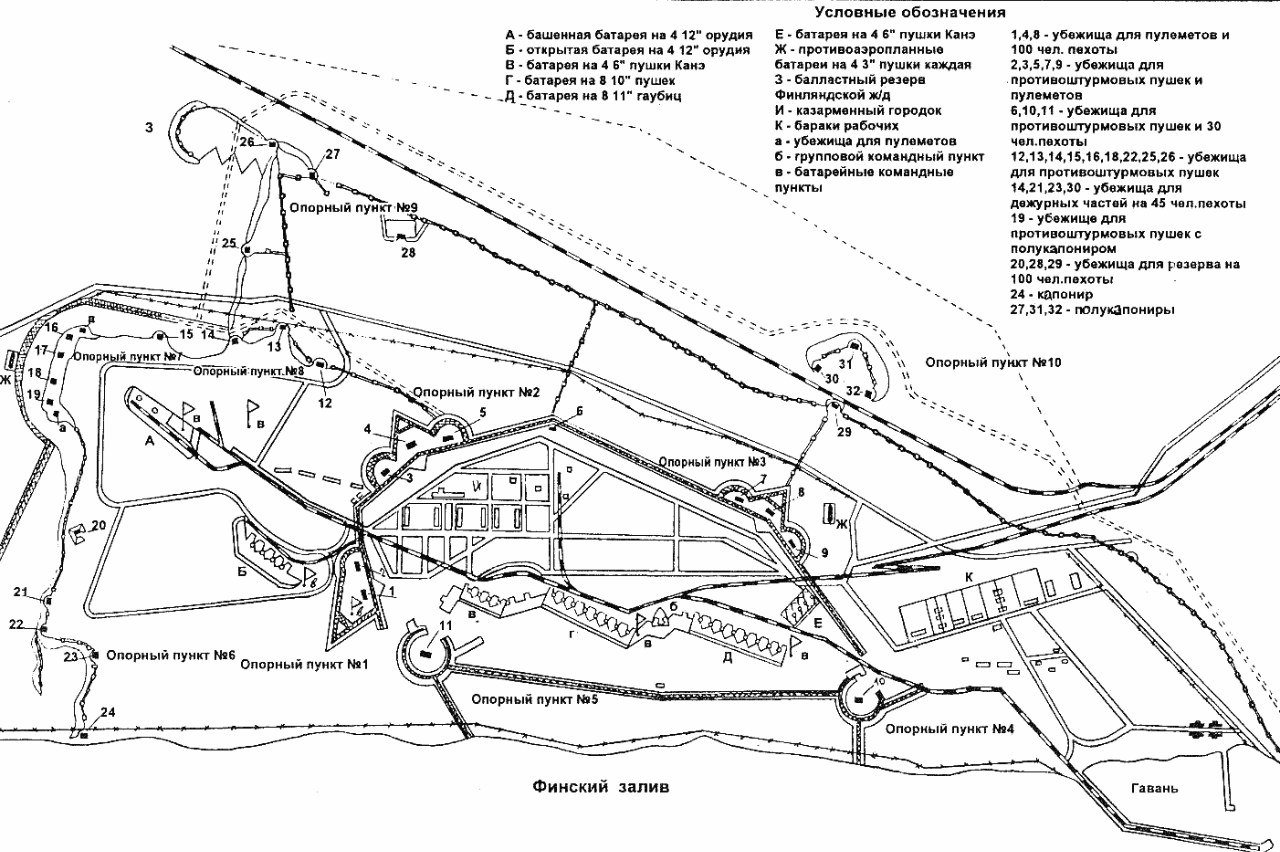