×
What are you looking for?
See all results
French and Indian War forts in Chimney Point 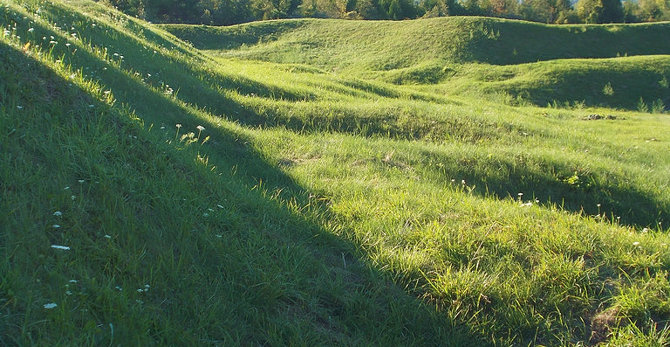 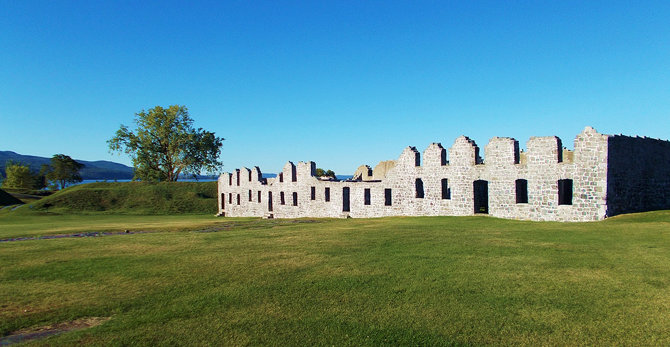 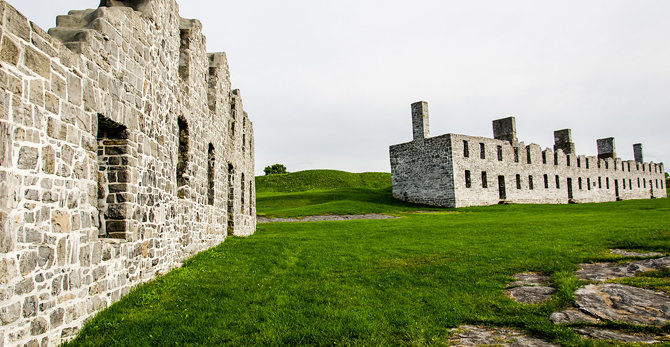 His Majesty's Fort of Crown Point, or more simply Crown Point, was a British fort built in North America in 1759 on Lake Champlain on the border between modern New York State and Vermont. Erected to secure the region against the French, the Fort is located near the town of Crown Point, New York and was the largest earthen fortress built in the United States.

The French first built a fortress at Crown Point in the 1730s with 12-foot (3.7 m) thick walls named Fort St. Frederic. British forces assaulted it twice during the French and Indian War before the French blew it up in the summer of 1759.

Fort Crown Point was constructed by the British army under the command of Sir Jeffery Amherst following the capture of Fort Carillon to the south (which he renamed Fort Ticonderoga) and the destruction of Fort St. Frédéric. Amherst used the construction of the fort as a means of keeping his men working through the winter of 1759 after pushing the French into modern Canada.

The Fort was never directly assaulted. Lacking the comforts of the smaller Fort Ticonderoga, it was used mostly for staging rather than as a position in its own right.

After the French and Indian War the British left only a skeletal force at the Fort, which yielded easily to the Americans in 1775 in the at the start of the American Revolution. The Fort was used as a staging ground by Benedict Arnold during the Revolution for his navy on Lake Champlain. After the destruction of that navy in 1776 during the Battle of Valcour Island, the Fort was abandoned to the British in 1777. Lacking strategic import, it was abandoned for good in 1780.

The large earthen walls of the Fort are still visible today. A massive, accidental fire in April 1773 entirely destroyed the log and earth fortress, leaving the empty stone ruins of two barracks buildings standing. These ruins still stand and are being carefully preserved.

The Fort was declared a National Historic Landmark in 1968.

Ashley O
Be careful with all the exposed ruins! Don't climb on walls or otherwise cause damage.
Load more comments
foursquare.com

The Inn on the Green

Ausable Chasm is a sandstone gorge tourist attraction located near

The Colchester Reef Light in Vermont was a lighthouse off Colchester

Mount Mansfield is the highest mountain in Vermont, United States. The

Fort Halifax was a U.S. colonial outpost on the Kennebec River at

Add to wishlist
I've been here
Visited
The Battlefields Park

The Battlefields Park includes the Plains of Abraham with Des Braves 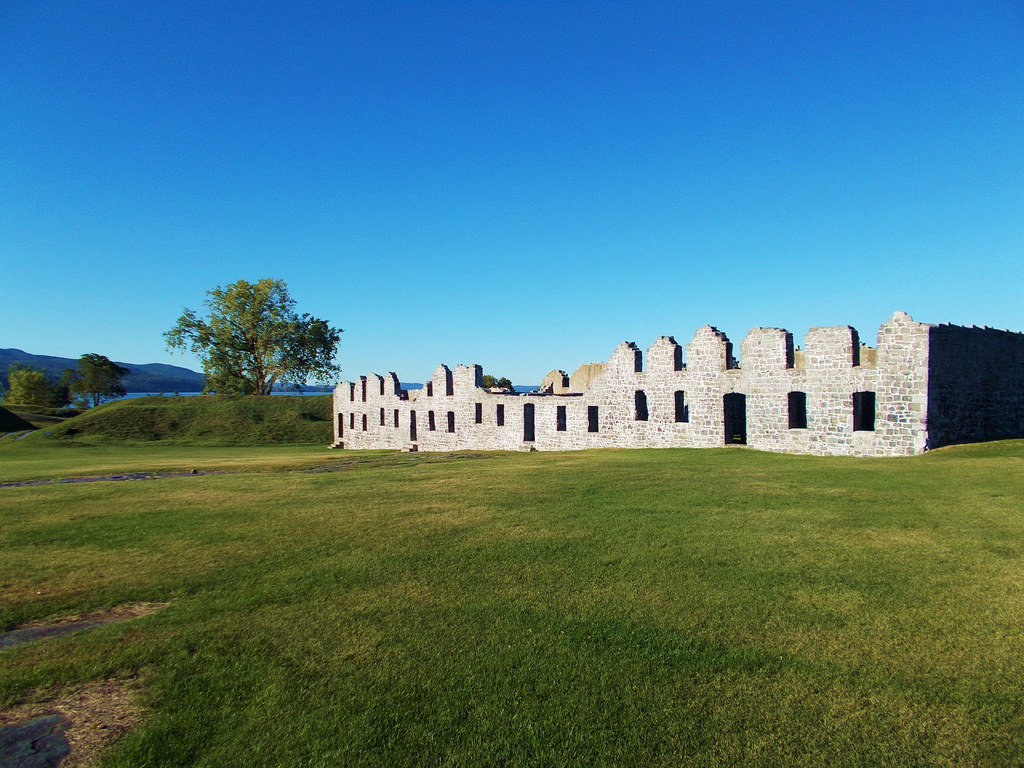 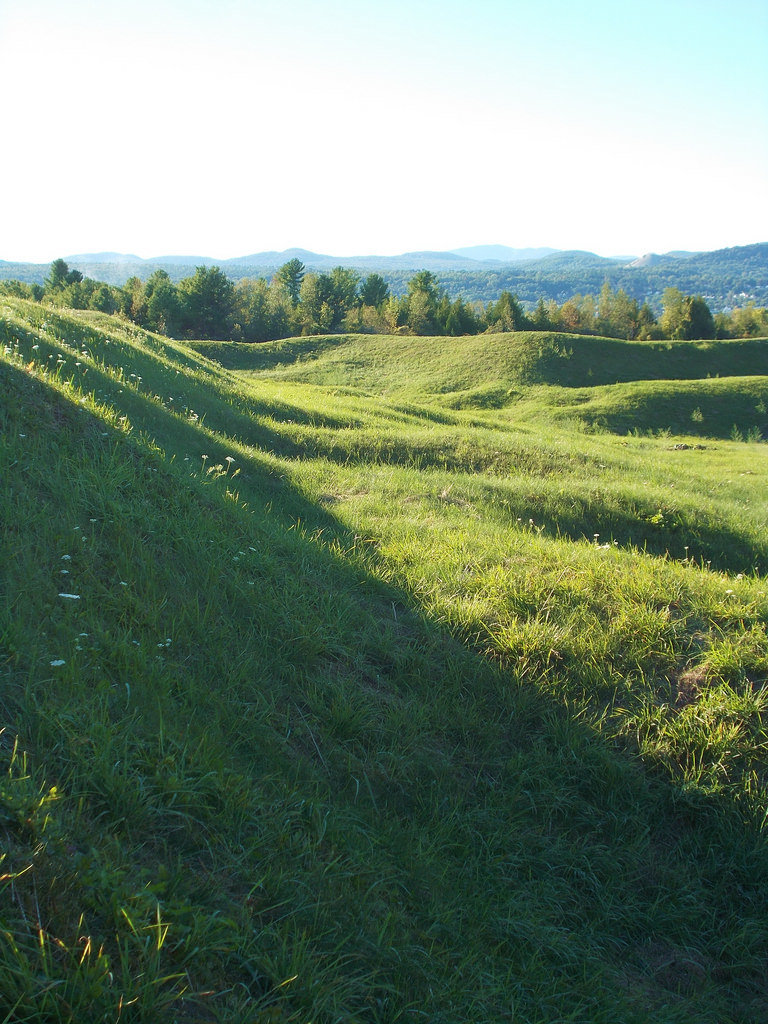 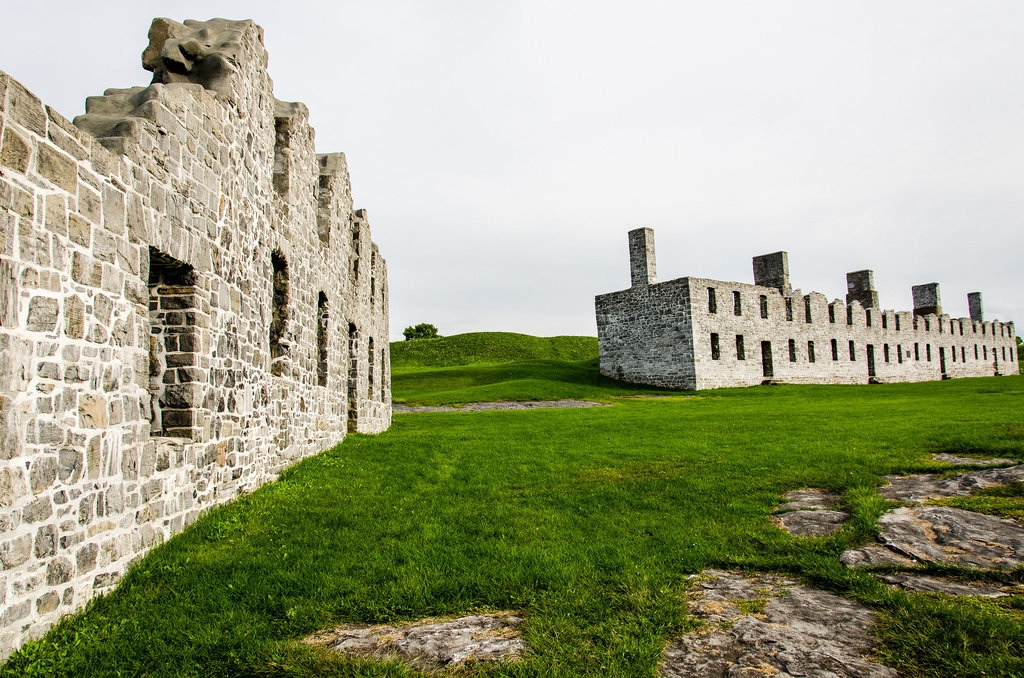 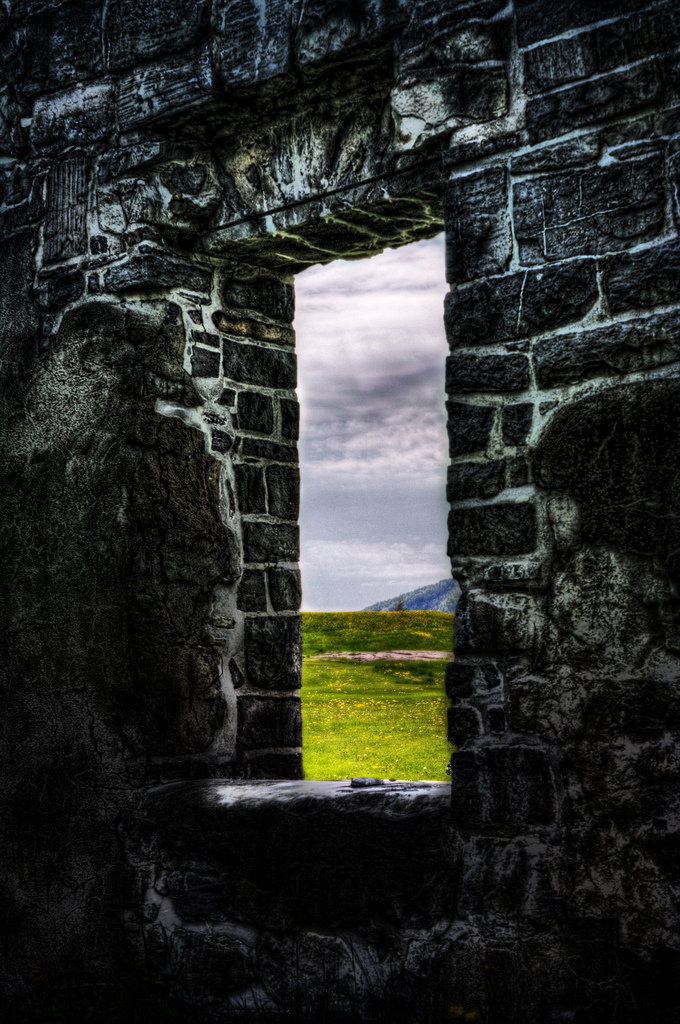 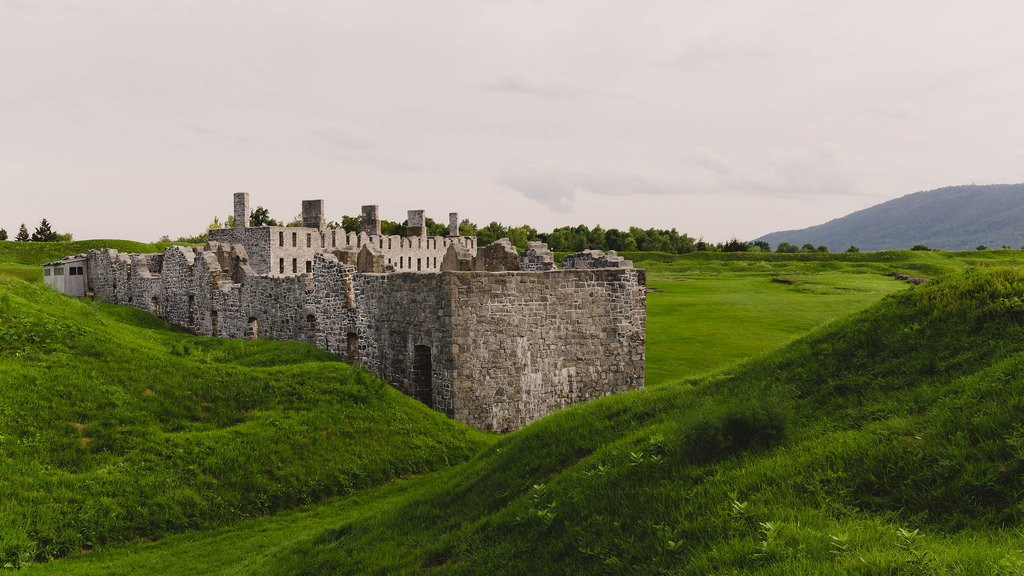 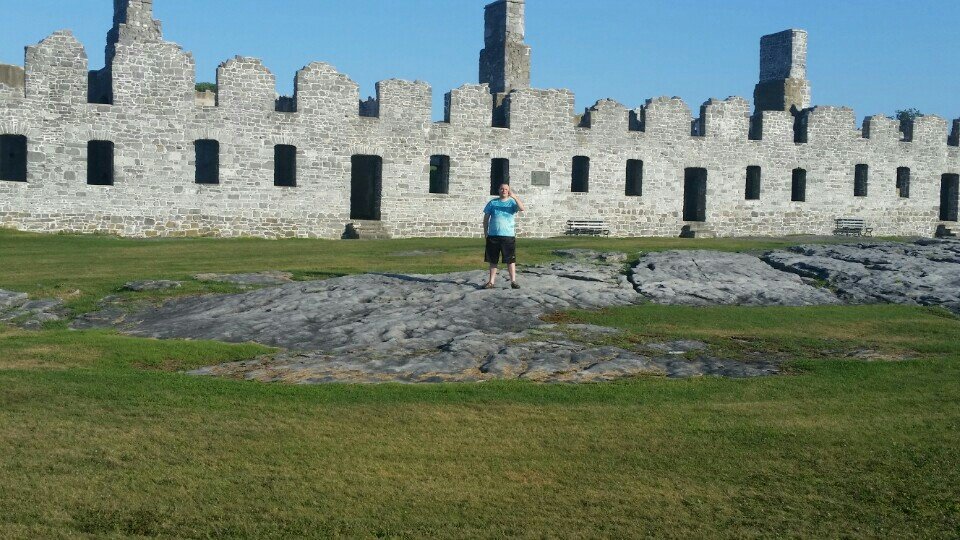 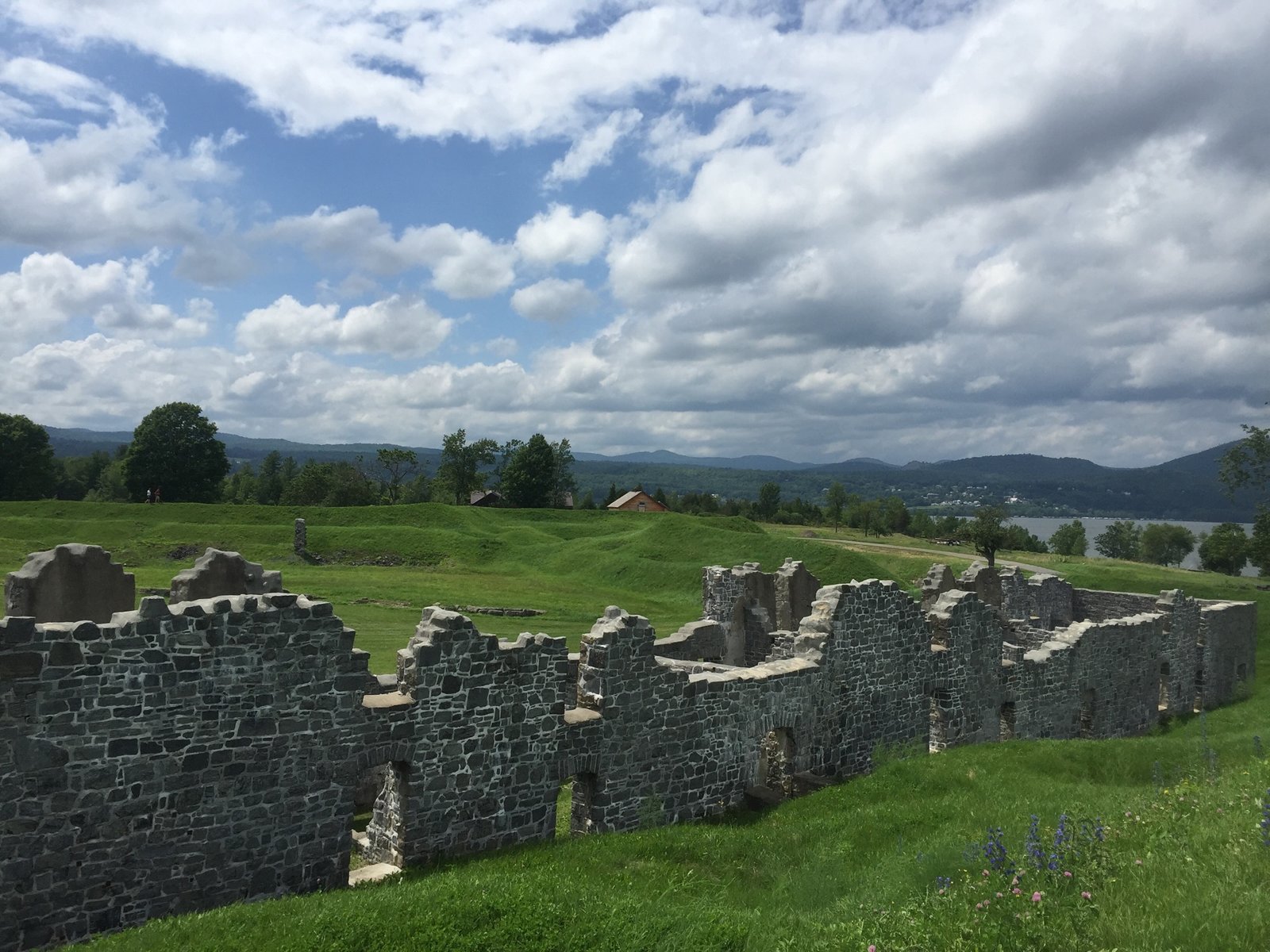 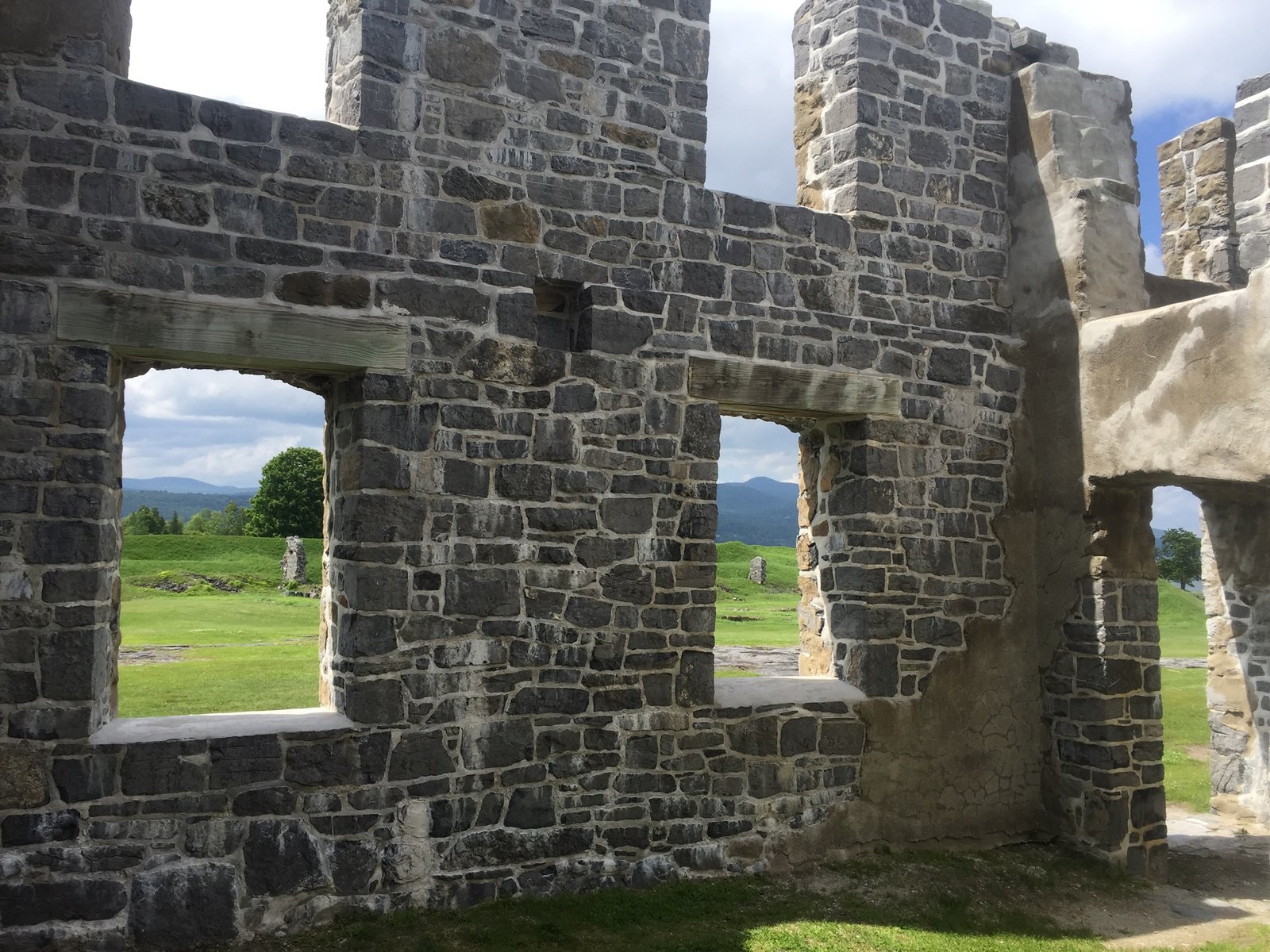 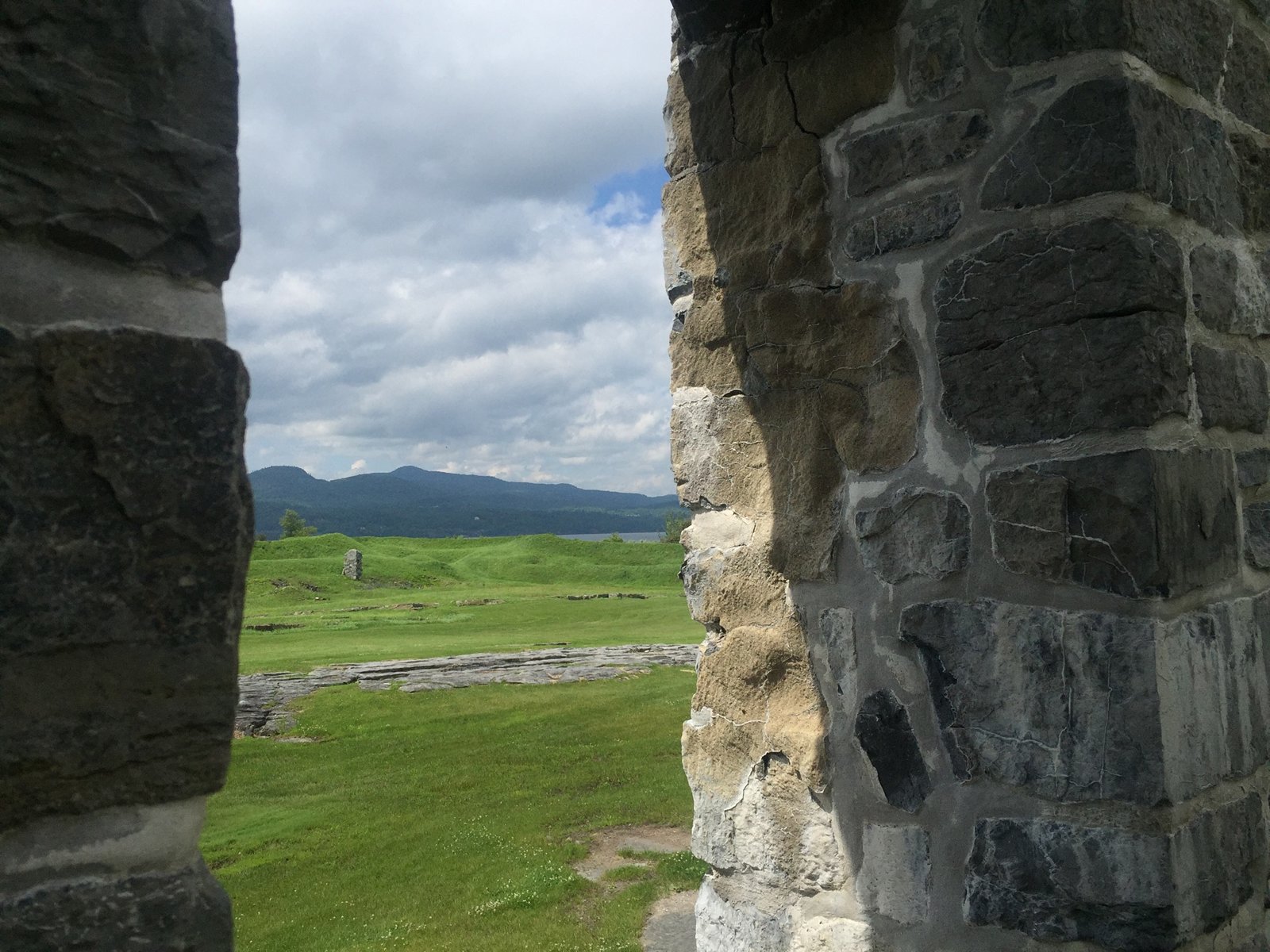 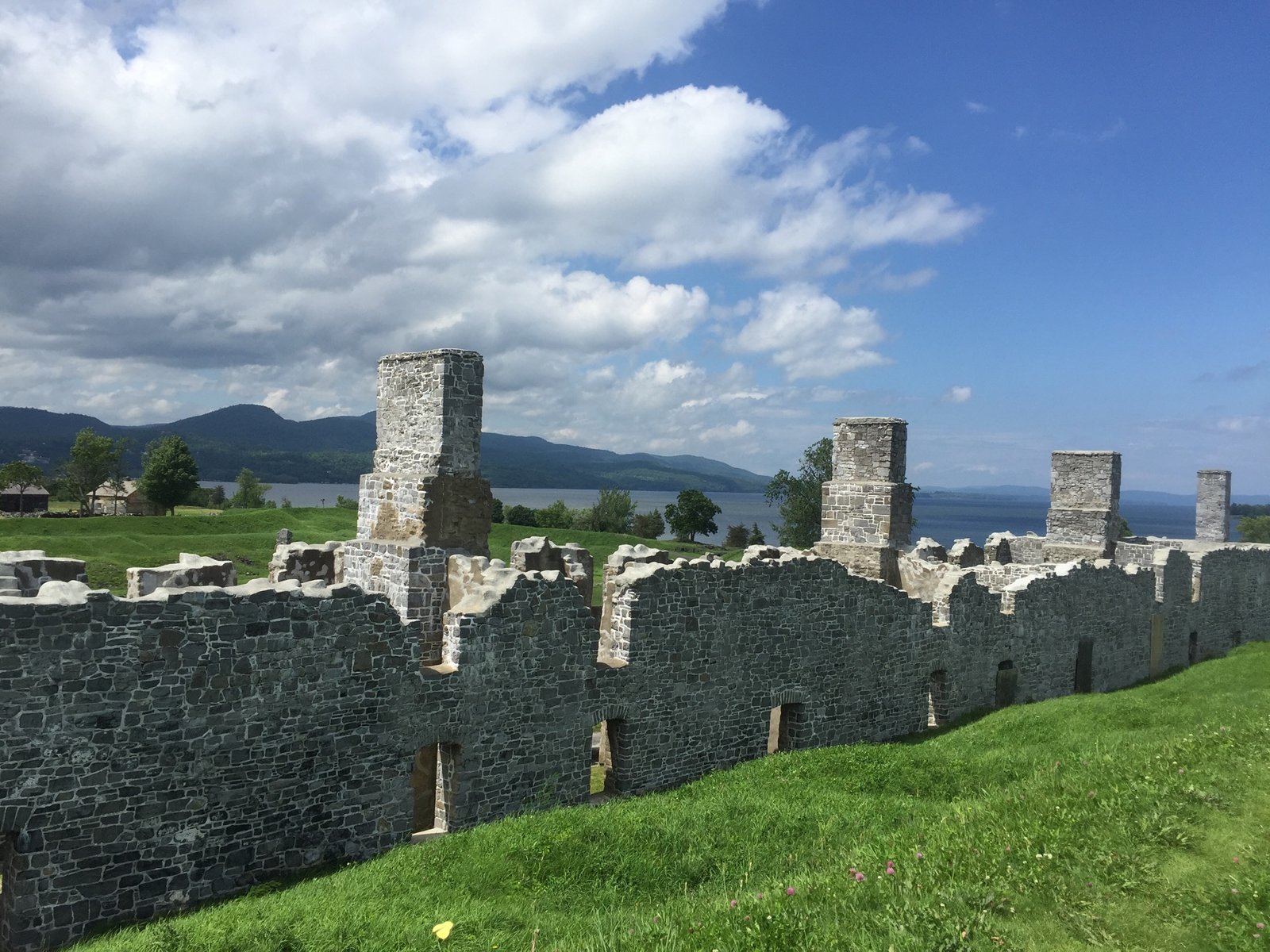 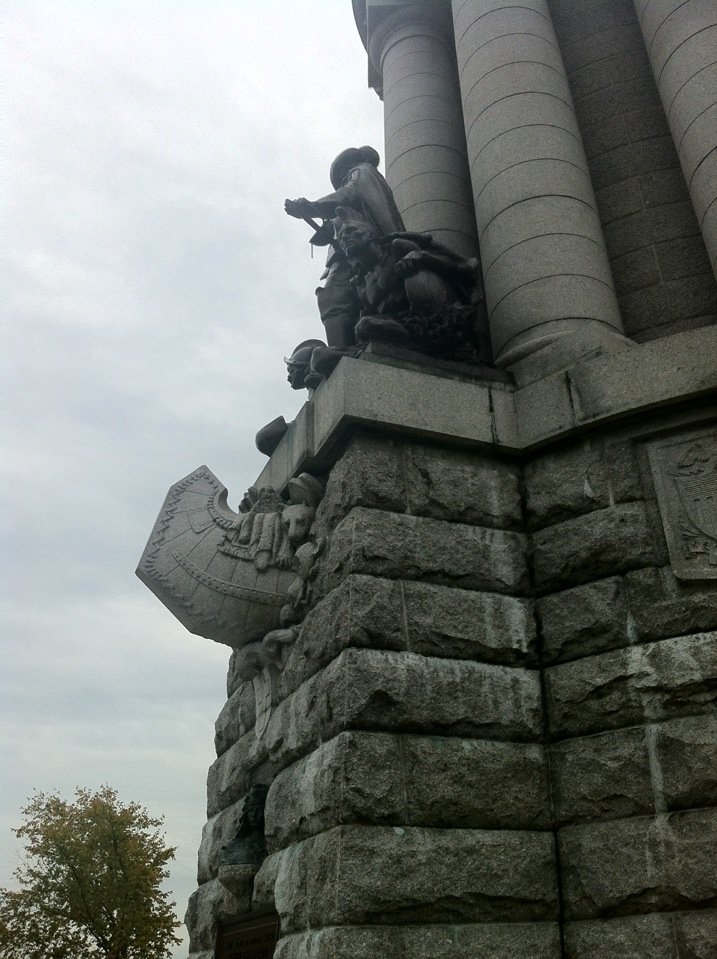 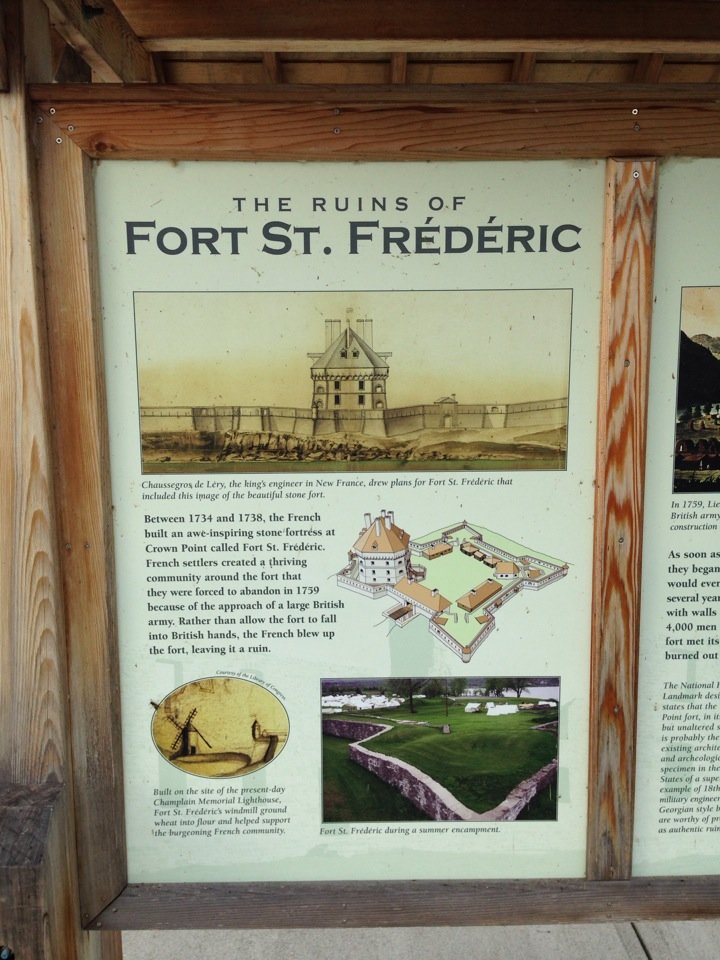 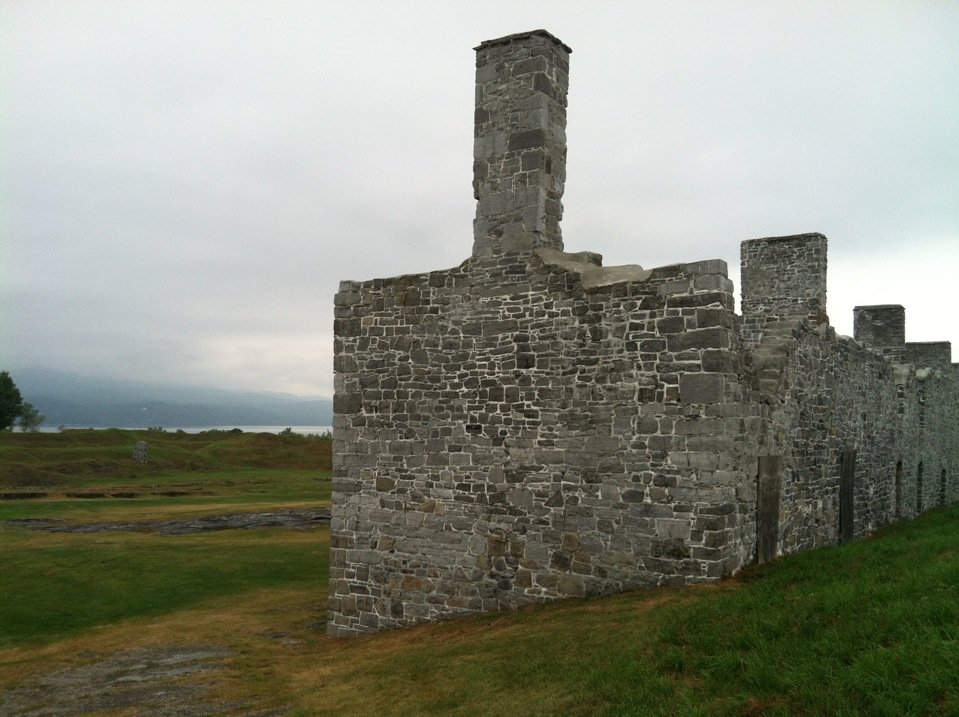 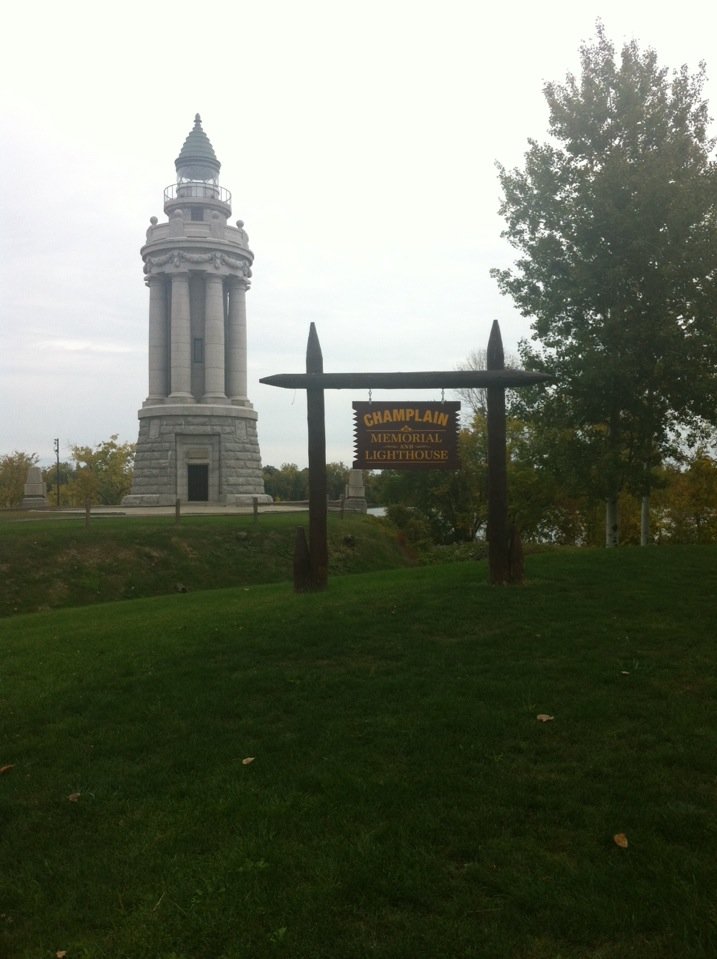 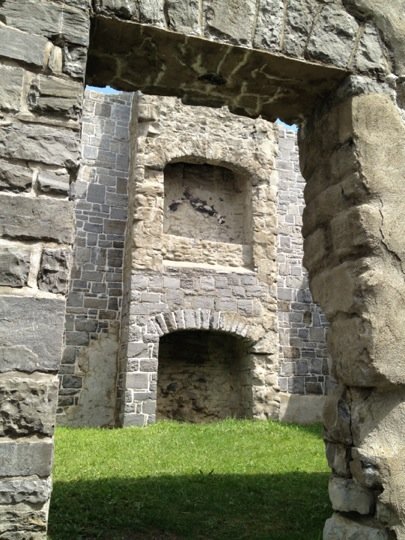 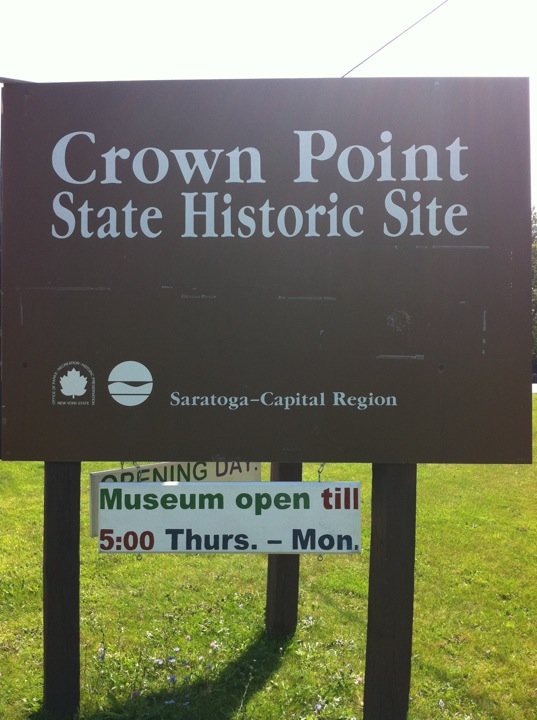 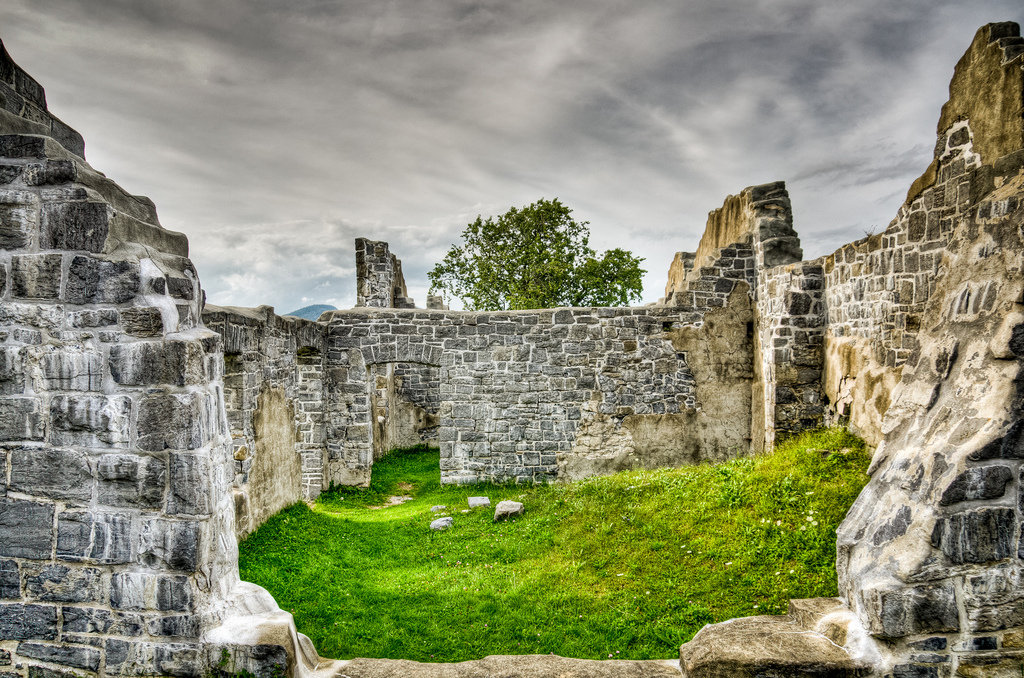 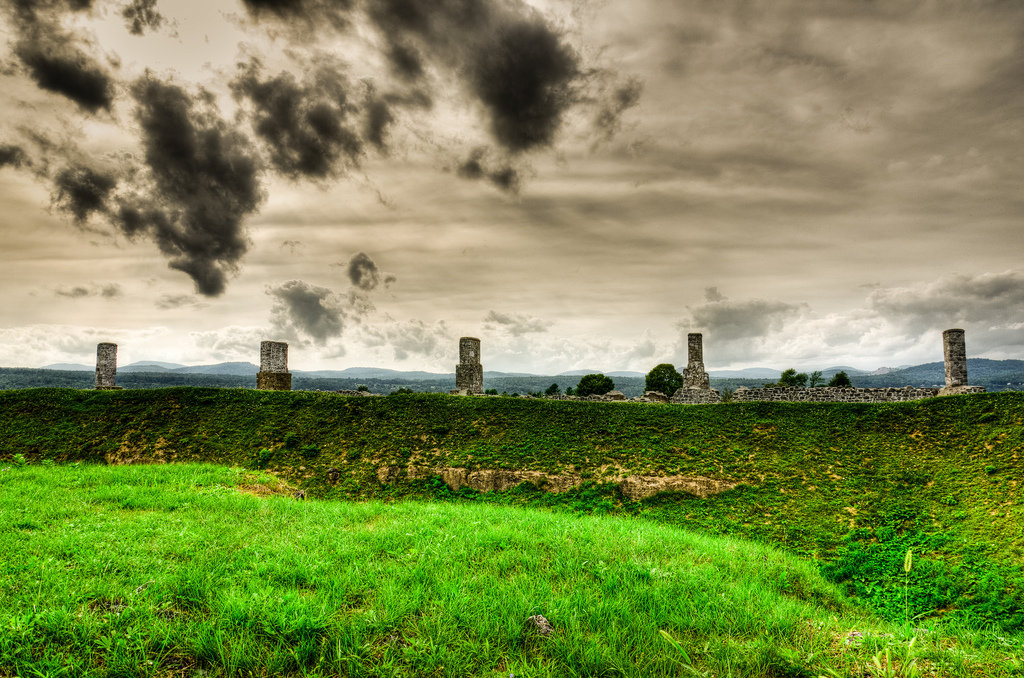 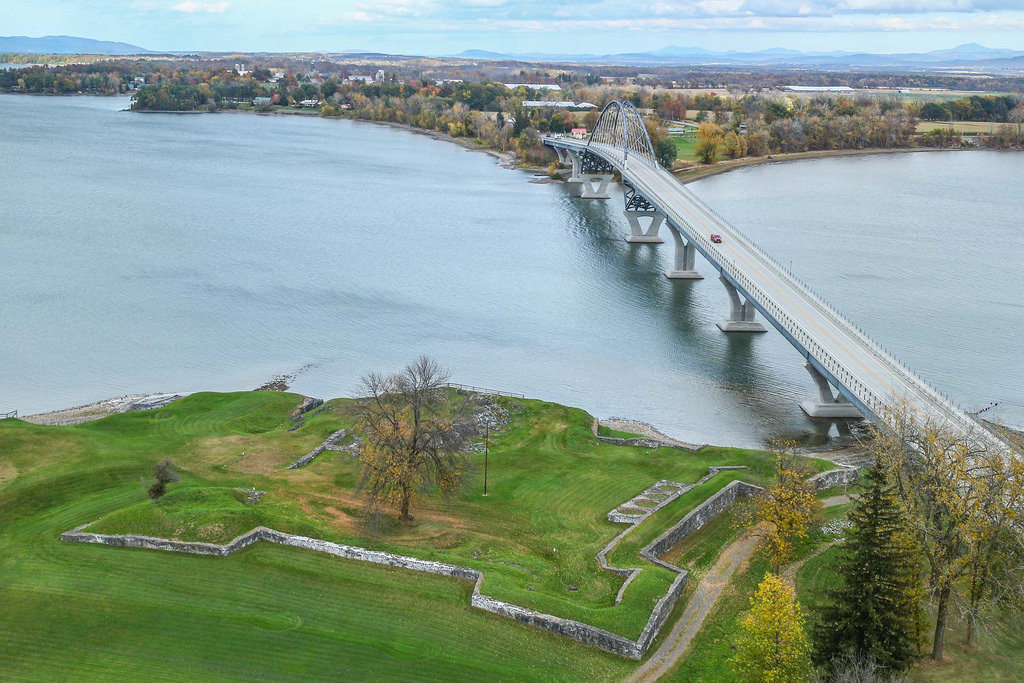 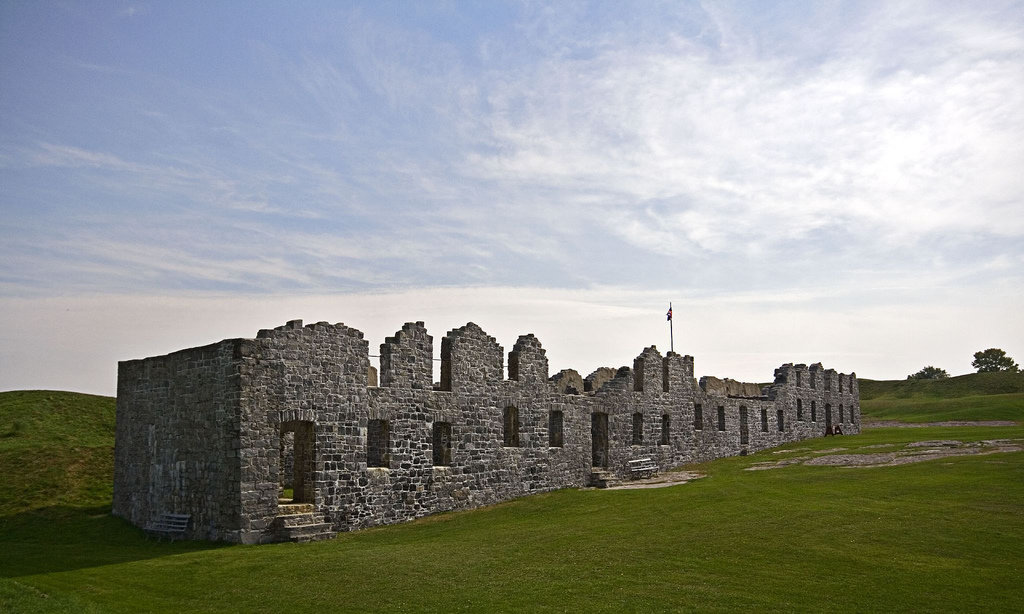