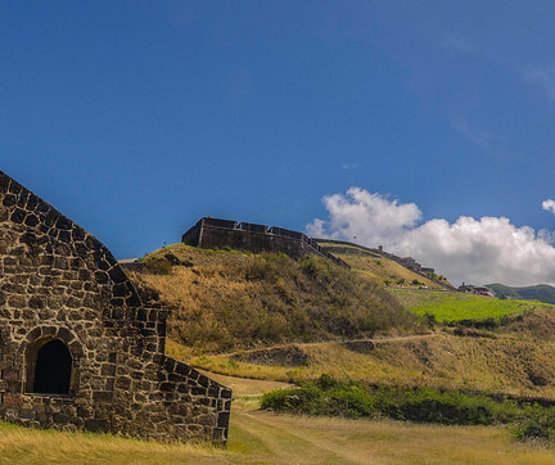 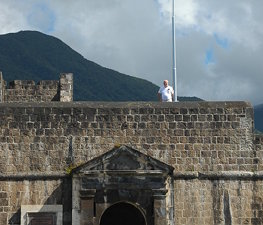 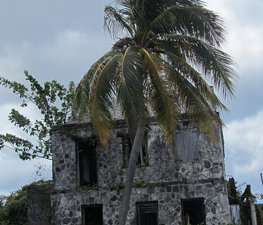 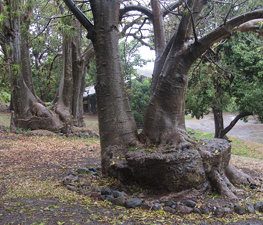 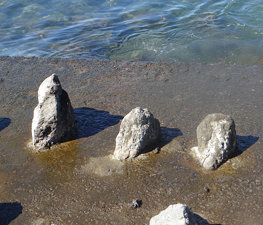 Fort Charles is an abandoned British fort on the island of Nevis. It is now mostly in ruins.

Construction of Fort Charles was begun in 1671, with the aim of protecting Charleston and its harbour. Mounting 26 cannon, Fort Charles was the main fort on the island, although there were numerous other, smaller gun emplacements. The reason for all of these fortifications was the protection of Nevis' lucrative sugar trade, which at one time was more profitable for Britain than all of the North American colonies combined.

Fort Charles repeatedly came under attack by various European powers, including the Dutch, the Spanish and the French, but only the French would take the fort. In 1706, the entire island was overrun by forces under Pierre Le Moyne d'Iberville. During this action, Fort Charles was outflanked and taken from the landward entrance. Many of the cannon on the island were disabled by the French prior to their leaving. In 1782, the fort elected to hold its fire when French Admiral Count Francois de Grasse passed within range on his way to Saint Kitts; the French fleet was vastly superior to Nevisian defenses. The entire island of Nevis subsequently surrendered to de Grasse without a shot, allowing him to lay siege to Brimstone Hill on Saint Kitts. Fort Charles was briefly manned by a small French garrison during this time, and all serviceable guns were removed for use against the British on Saint Kitts. Although de Grasse was successful in taking Saint Kitts, the Treaty of Paris returned both Saint Kitts and Nevis to the British. Two more attacks were made on Nevis in 1805 and 1806 by French forces led by Jerome Bonaparte, but were repulsed.

By 1854, all forts on Nevis were abandoned. Currently the site is largely overgrown; there remains an old wall, a cistern, a powder magazine, and several cannon.

Tips & Hints
Arrange By:
Popular first New first
There are no tips nor hints for Fort Charles (Nevis) yet. Maybe be you will be the first one to post useful information for fellow travellers? :)
3.1/10
104 people have been here
I've been here
Add to wishlist

Nevis ship wreck is a wreck in Nevis, USA.

Nevis (pronounced ) is an island in the Caribbean Sea, located near

St. George's Anglican Church is an Anglican church in Basseterre,

Add to wishlist
I've been here
Visited
The Quill (volcano)

The Quill is a stratovolcano located on the island of St. Eustatius in

The Soufrière Hills volcano (French 'Sulphur' Hills) is an active

The Berkeley Memorial stands in the centre of the Circus in 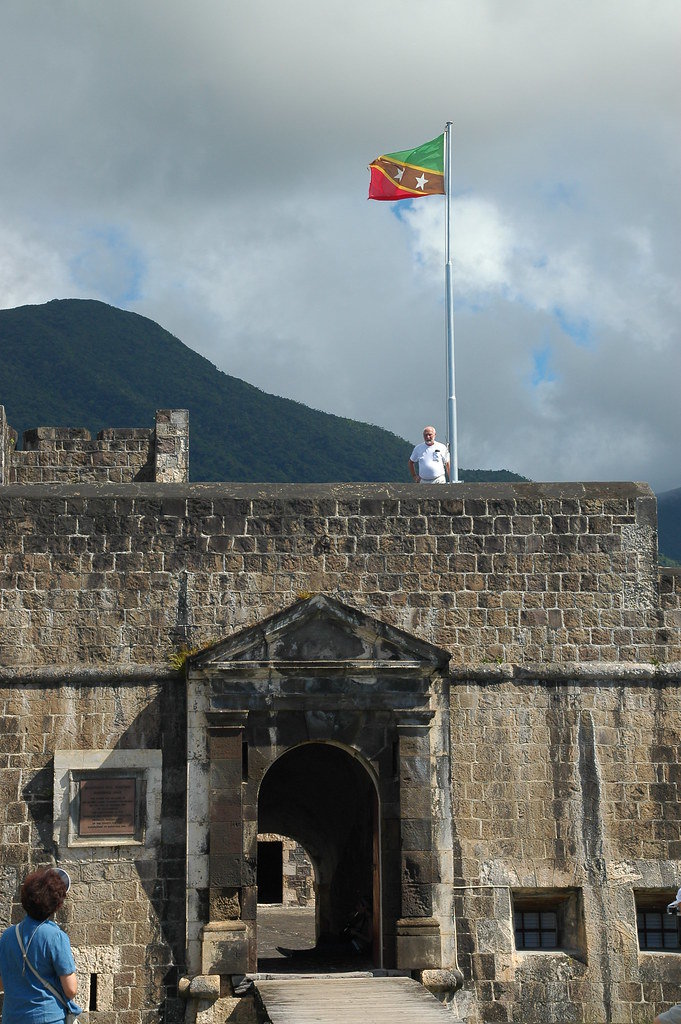 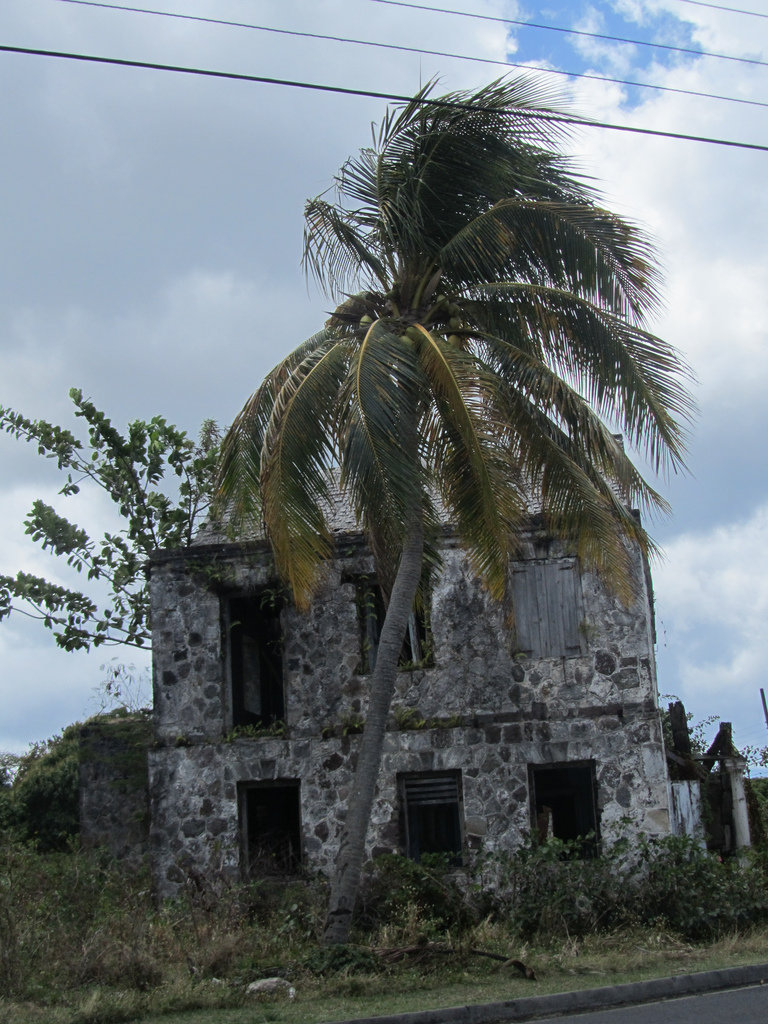 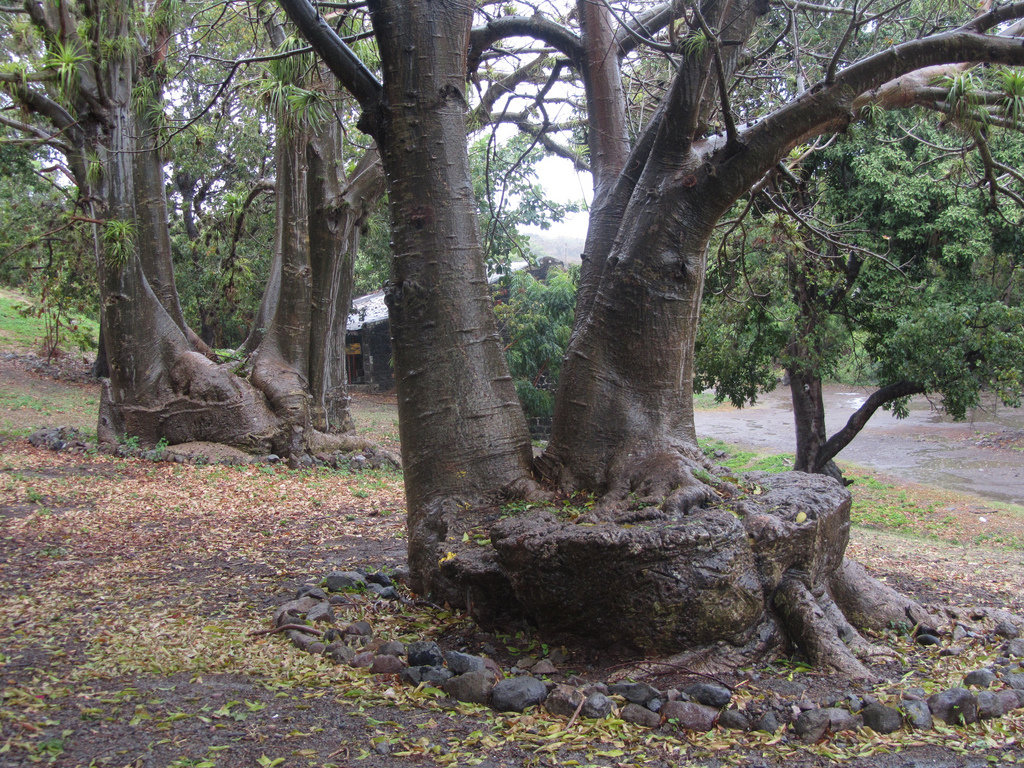 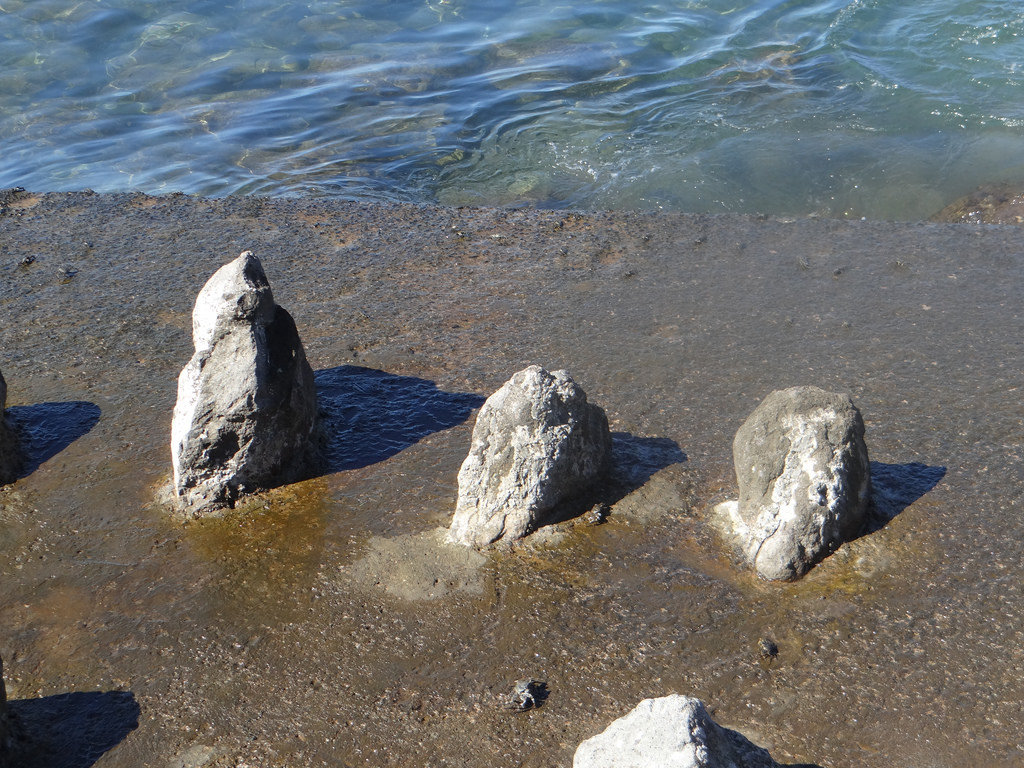 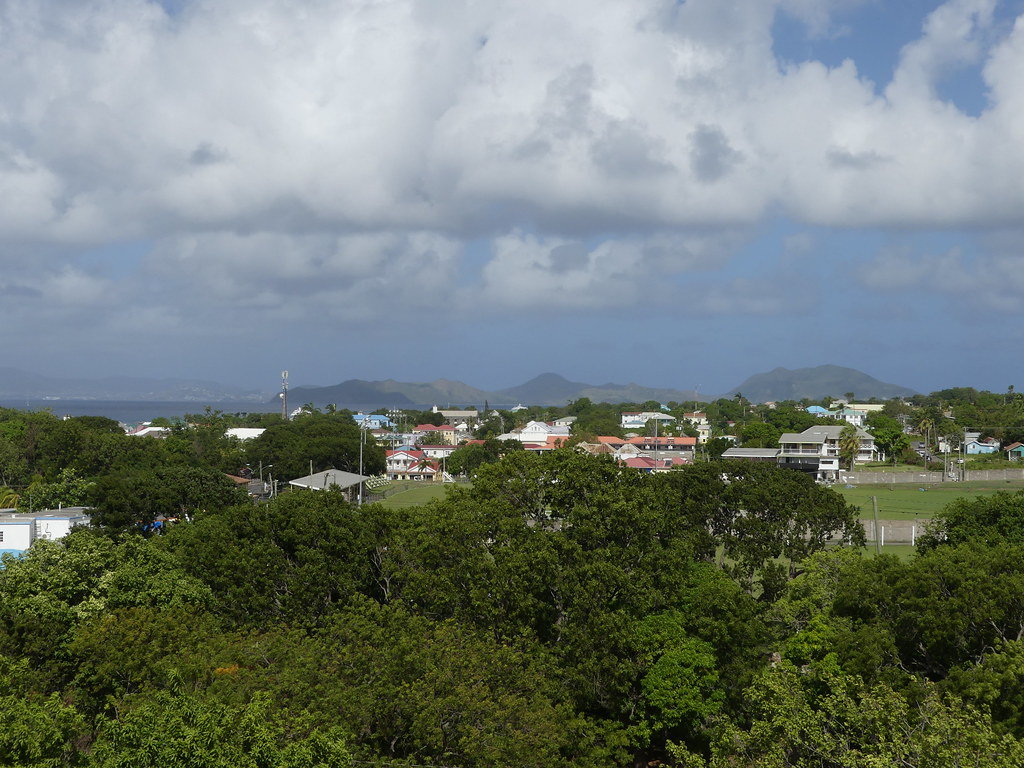