×
What are you looking for?
See all results
Forts in Kronshtadt 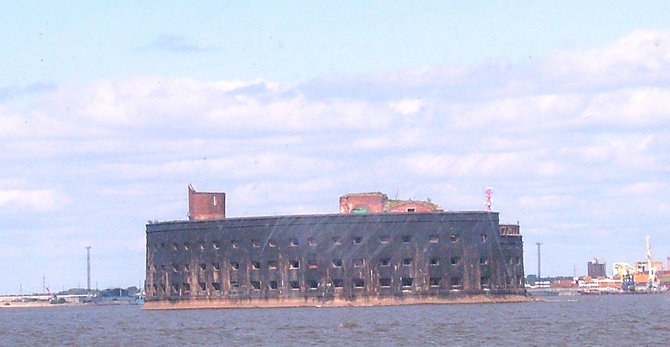 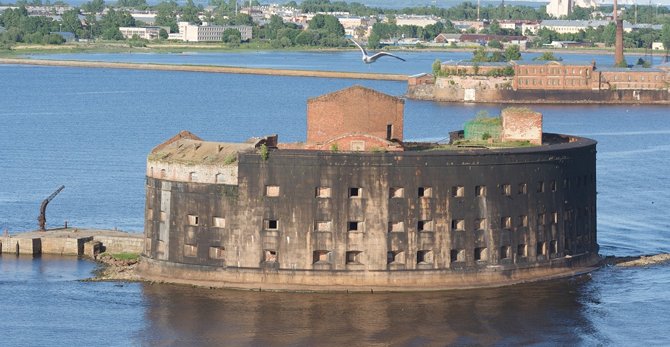 View all photos
I've been here
I Want to visit
Get directions
Nadya Popova and 2,152 more people have been here
6.5/10
Translate
English עברית Русский Google Translate

Fort Alexander (later nicknamed the "Plague Fort") is a fortress on an artificial island in the Gulf of Finland near St. Petersburg and Kronstadt. It was constructed in 1838-45 and was commissioned on July 27, 1845 by Russian Emperor Nikolai I. It was designed and administered by engineer-colonel Fan der Veide. It guarded the southern waterway to St. Petersburg in combination with forts Peter I, Risbank and Kronschlot. The fort measures 90 meters by 60 meters, with four fighting levels. There were 103 cannon ports and an additional 34 guns could be mounted on the roof.

By the 1860s the fort had lost its military value and was being used for ammunition storage. It was struck from the military register in 1896. On 26 January 1897 the St. Petersburg Institute of Experimental Medicine took over the fort and established a laboratory there to research the plague, with veterinary doctor M. G. Tartakovsky its first director. Work was hazardous and there were outbreaks of plague among the human staff in 1904 and 1907, with the facility finally being closed in 1917 and the fort being returned to the Navy.

The fort was stripped of its fixtures and abandoned in 1983. Some restoration work was begun in 2005 when the fort was leased by a commercial firm.

The Naval cathedral of Saint Nicholas in Kronstadt is a Russian 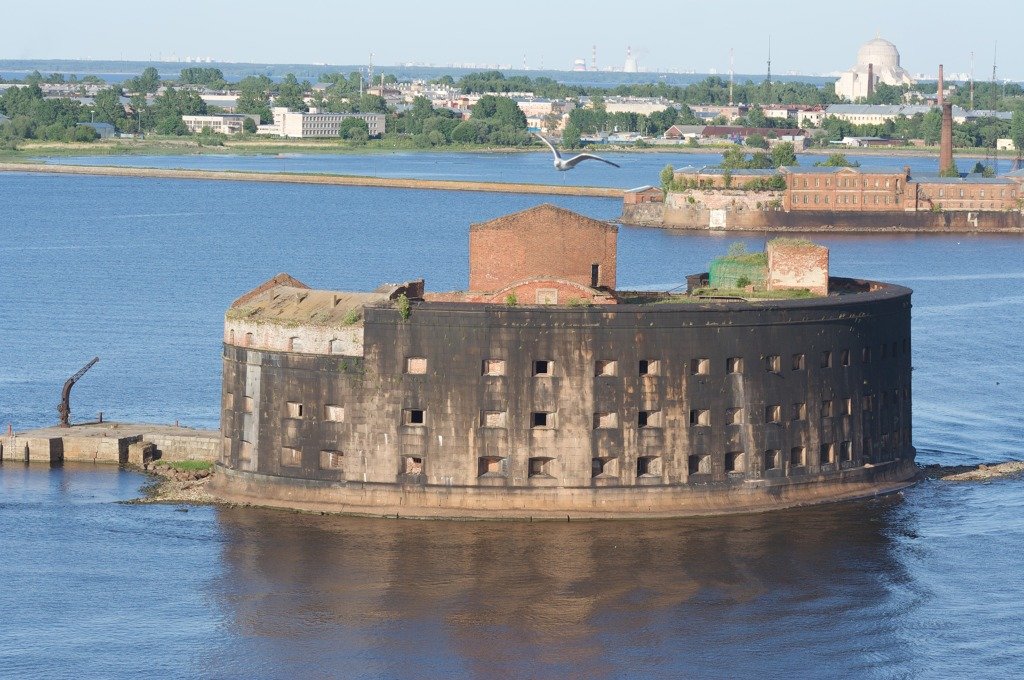 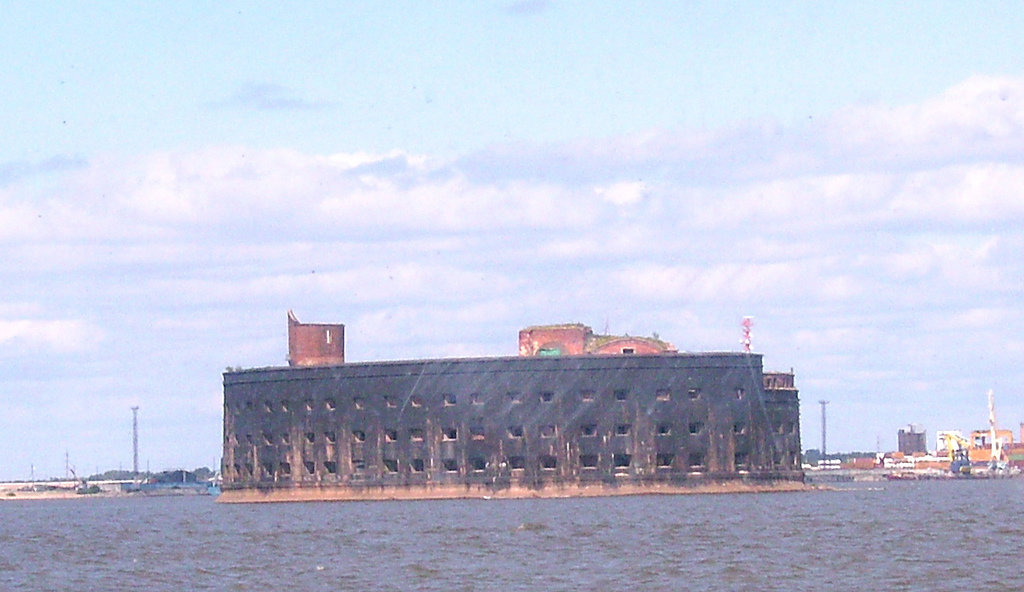 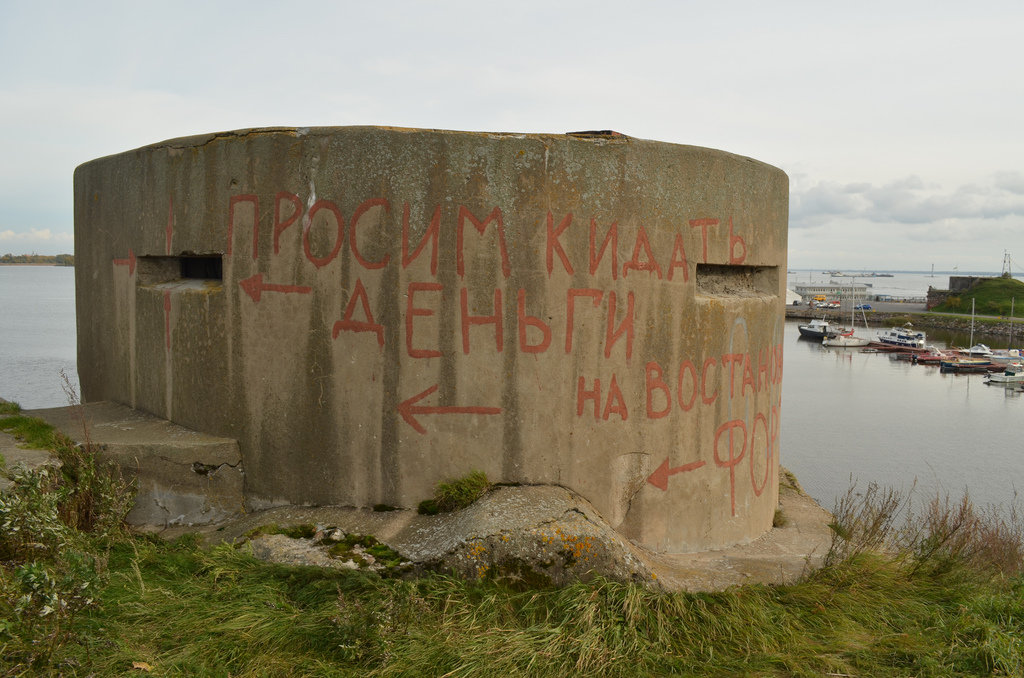 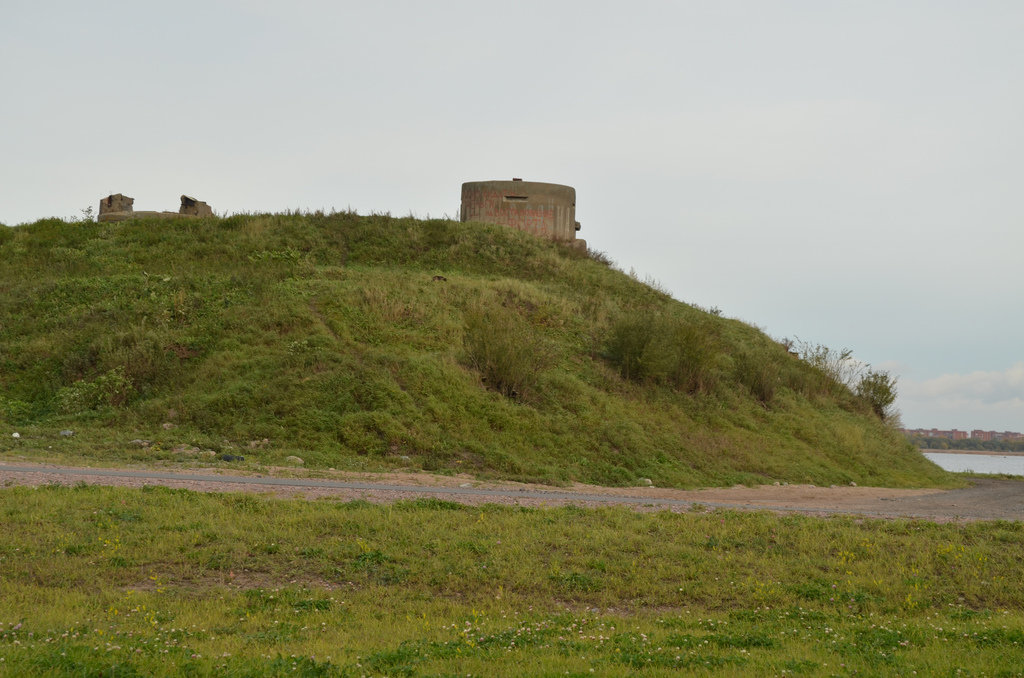 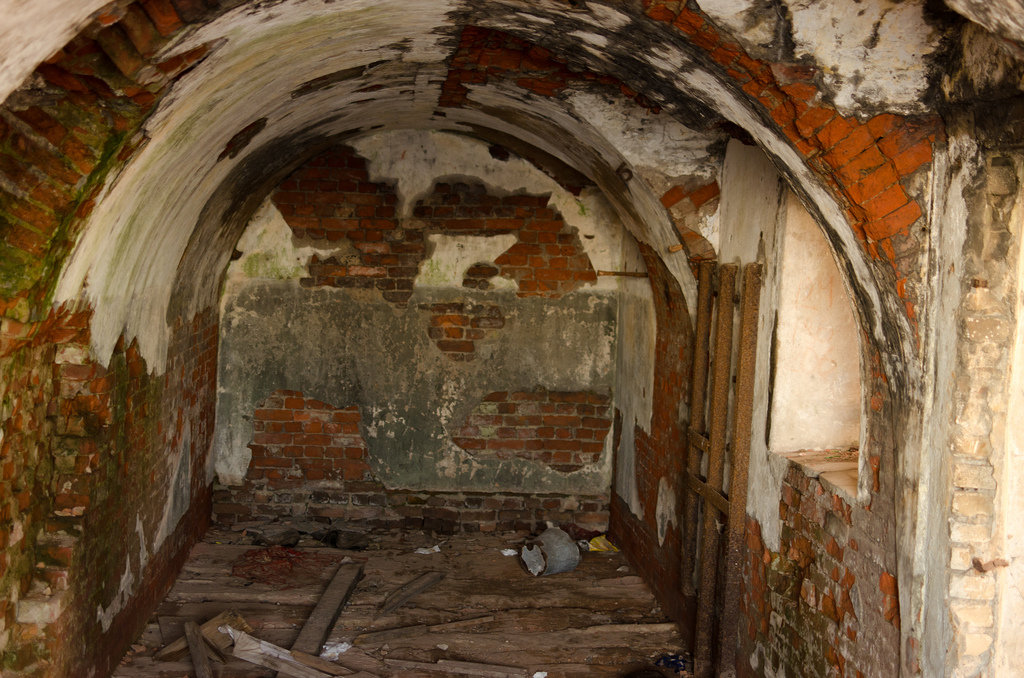 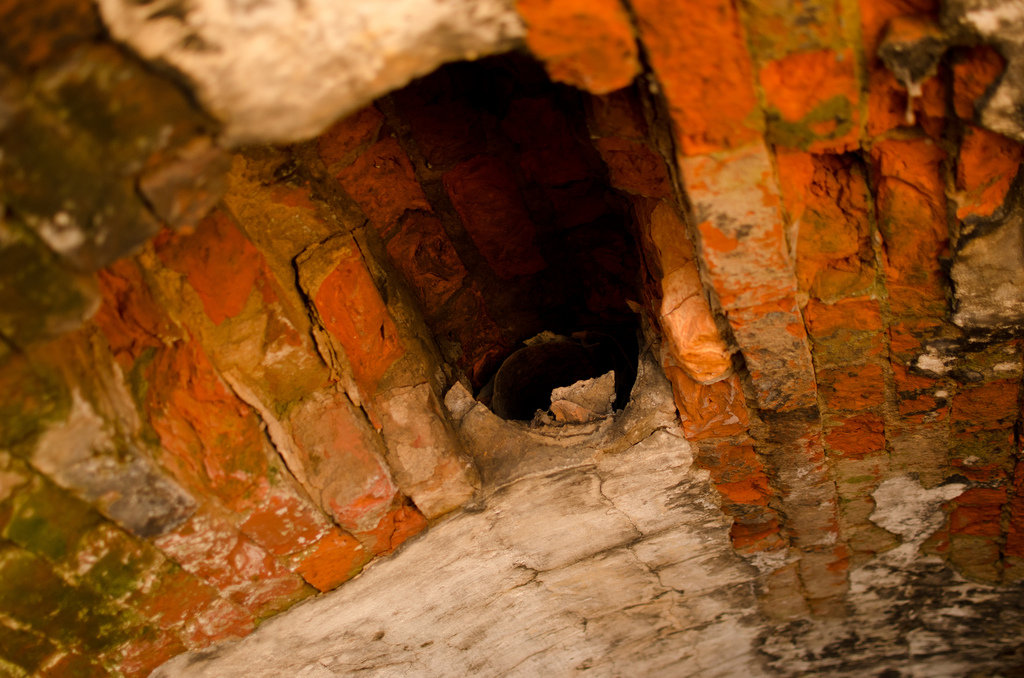 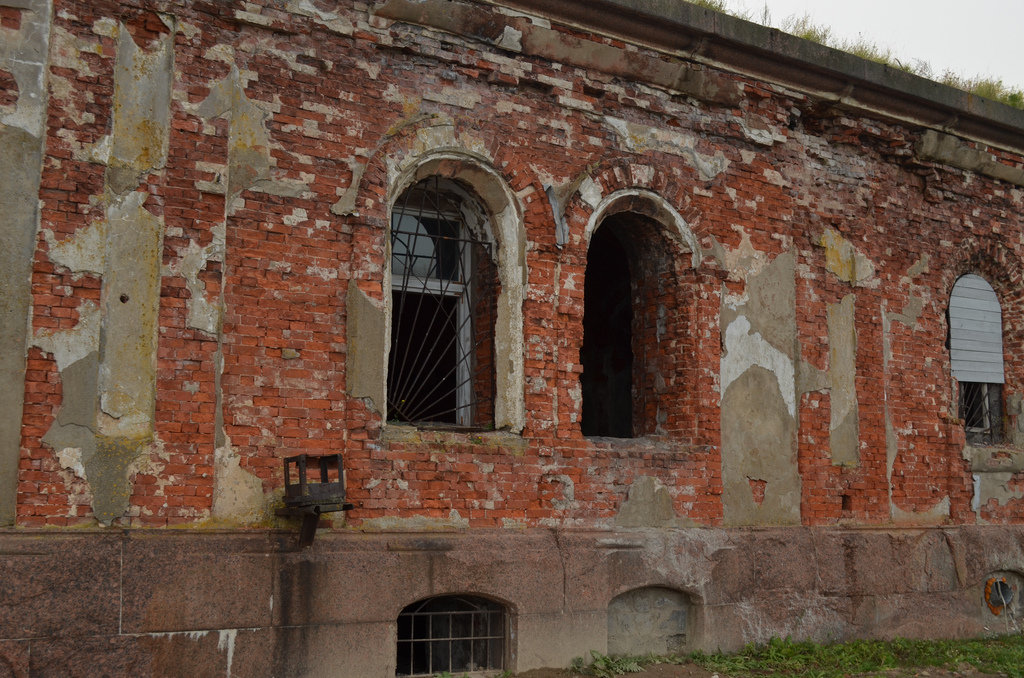 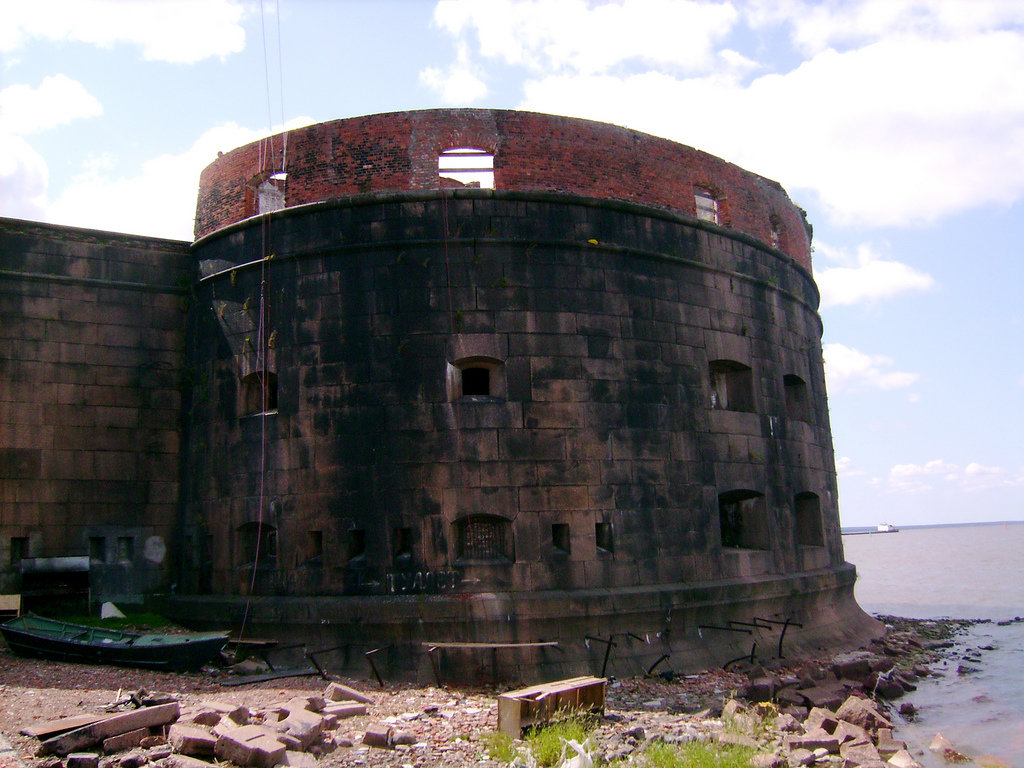 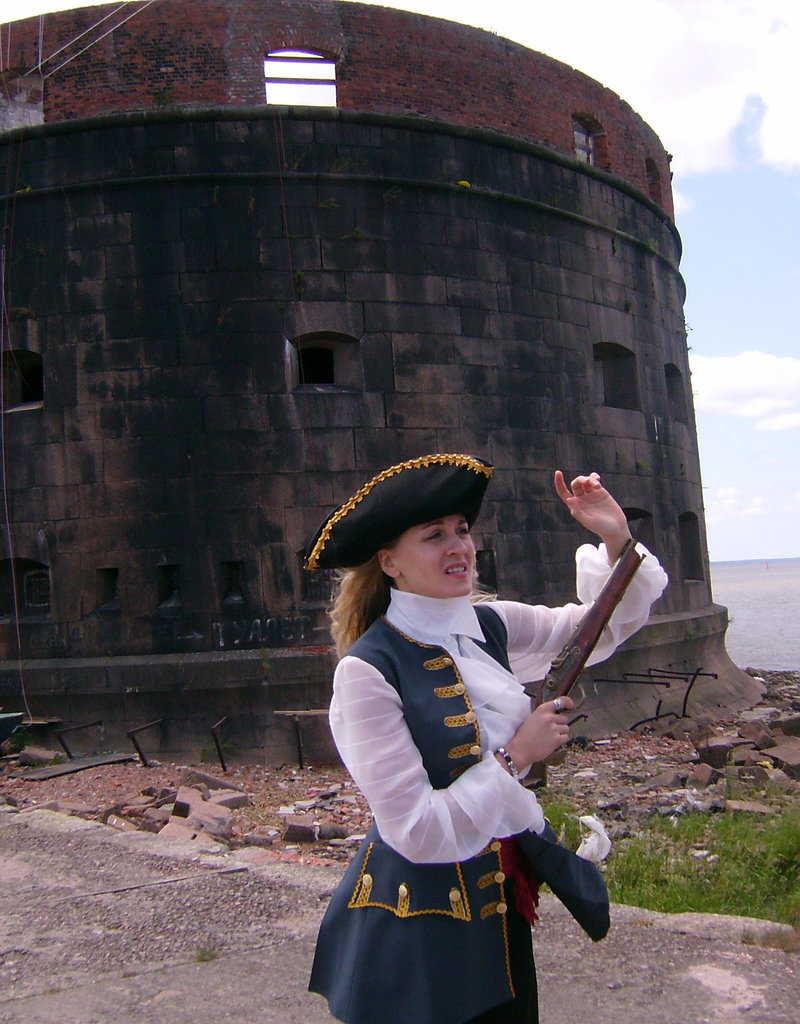 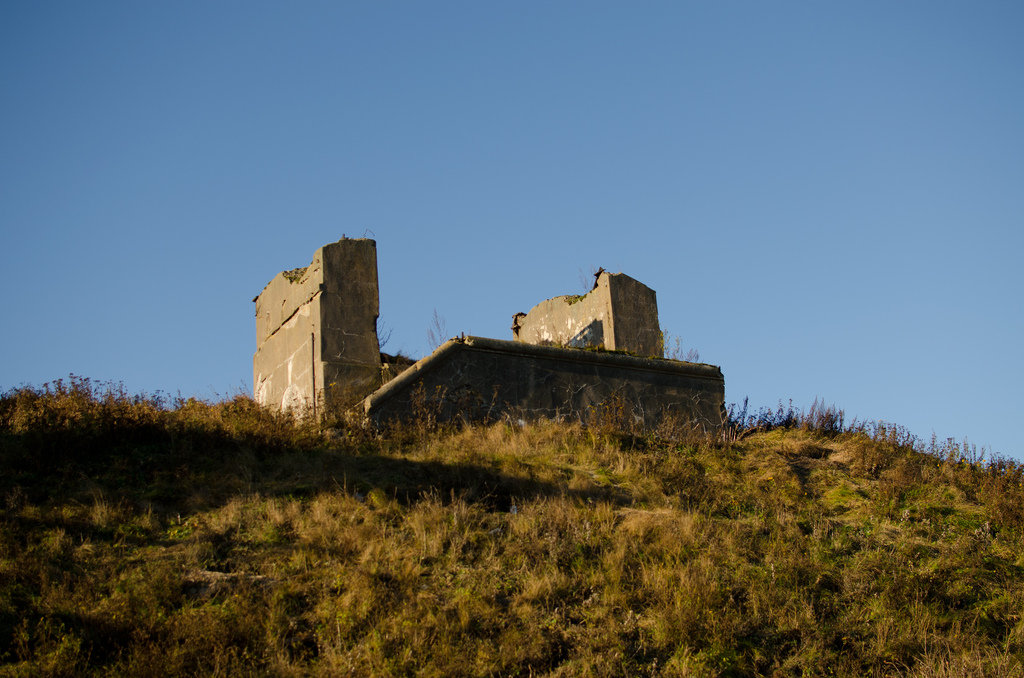 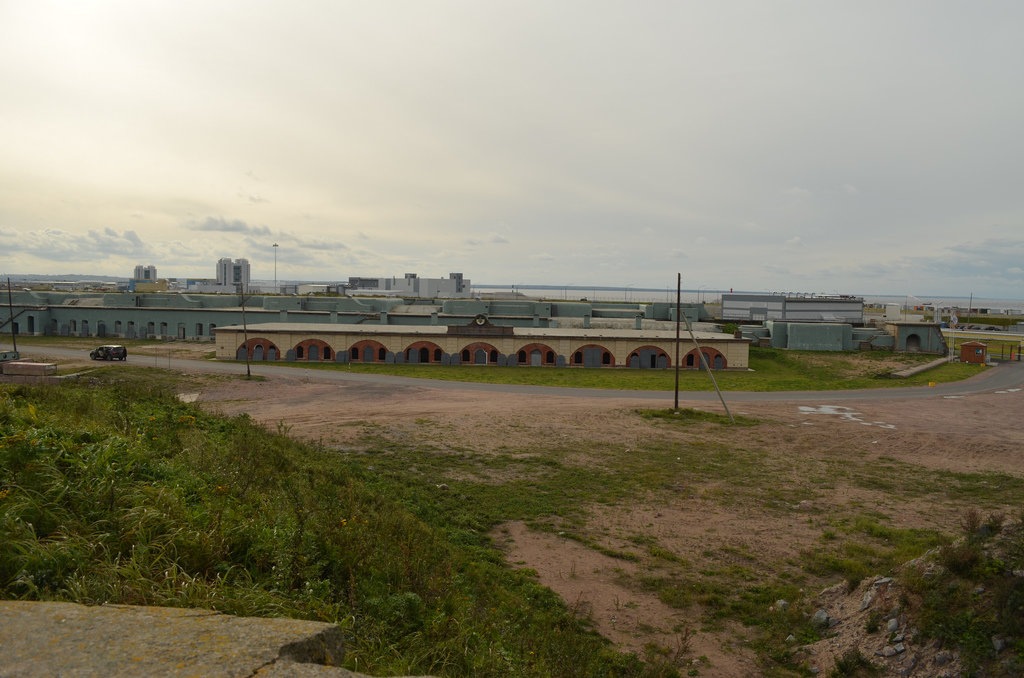 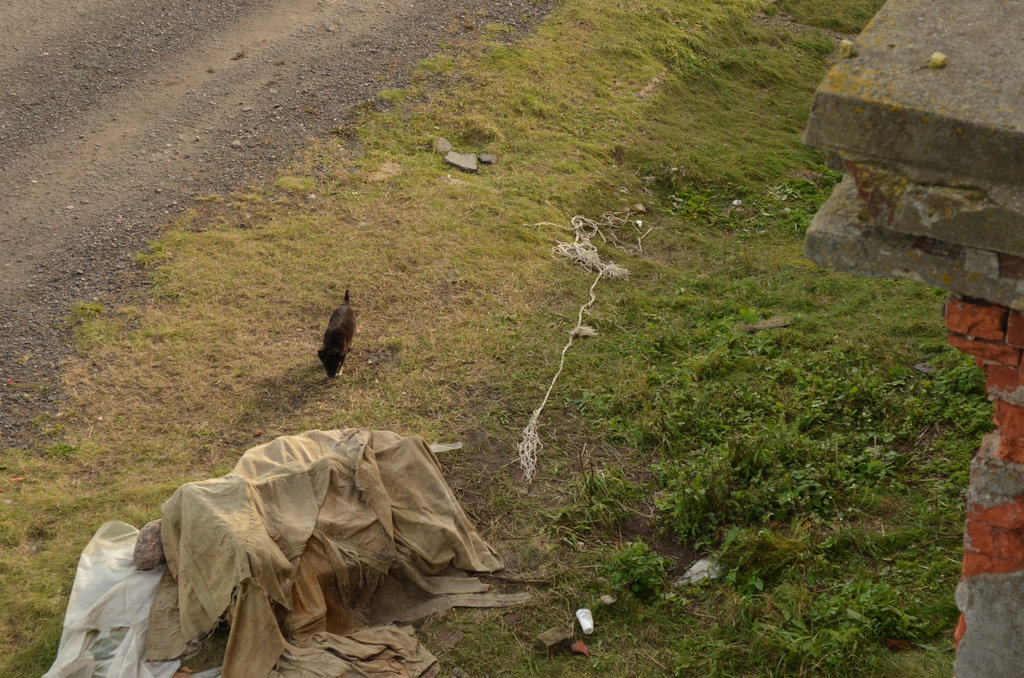 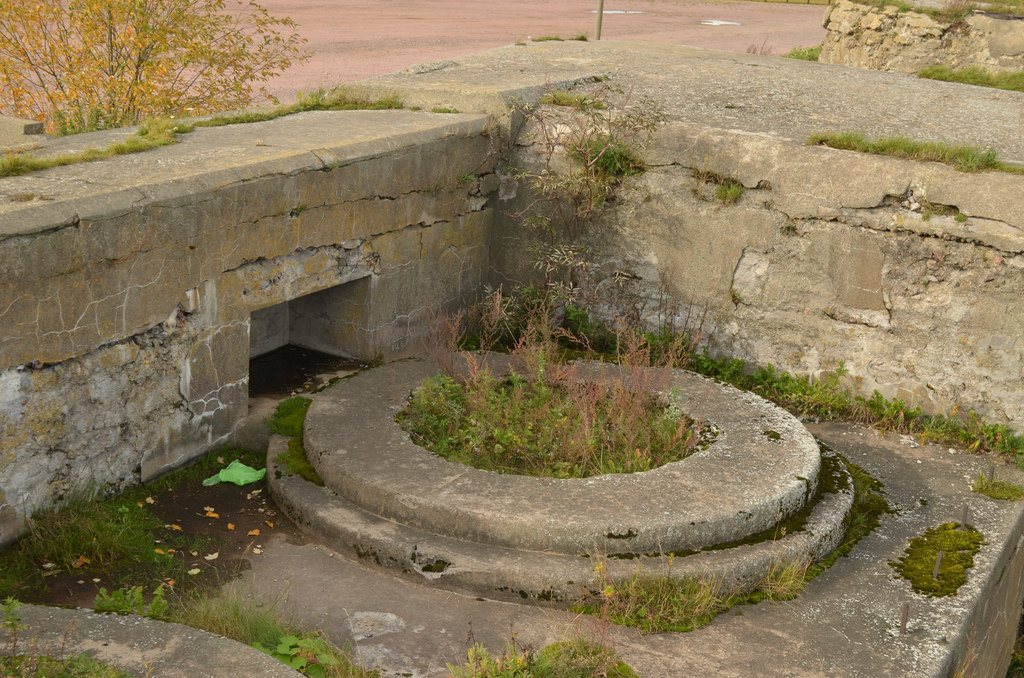 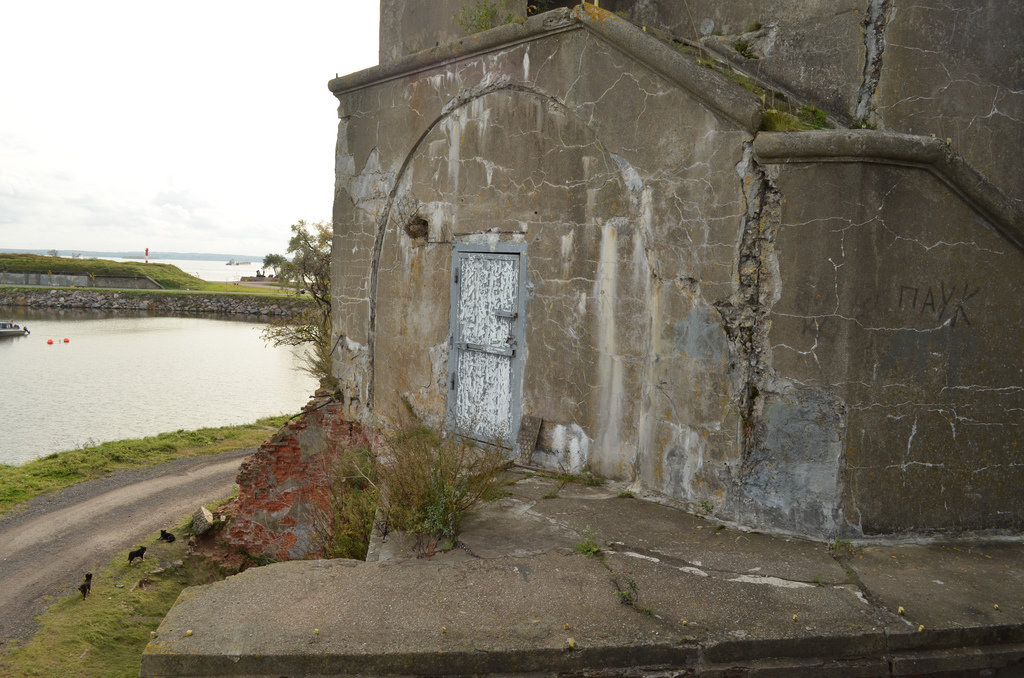 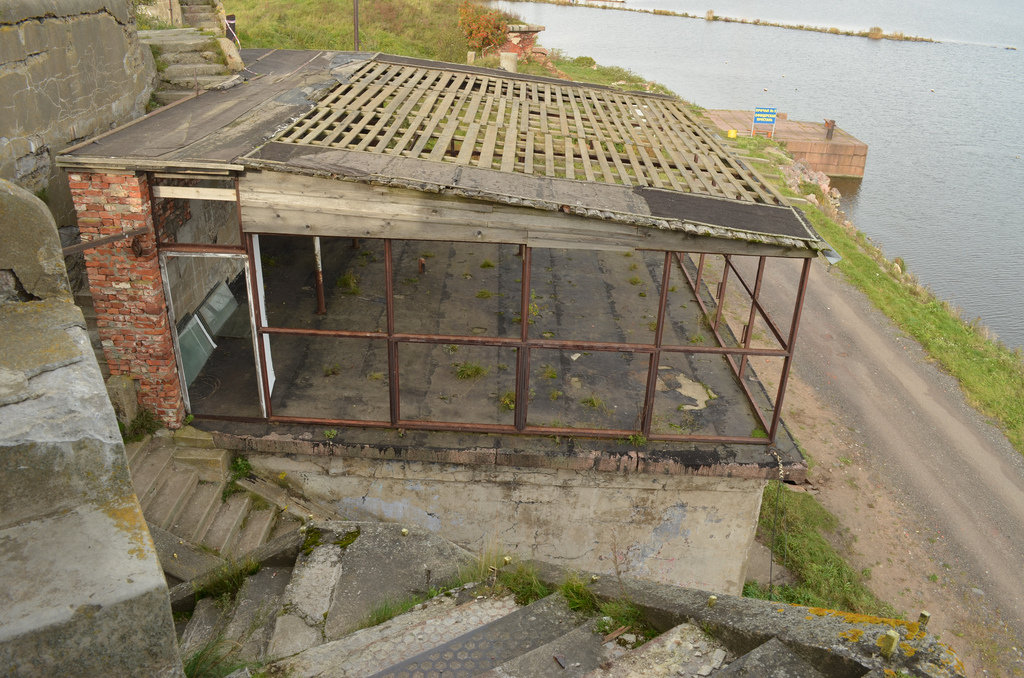