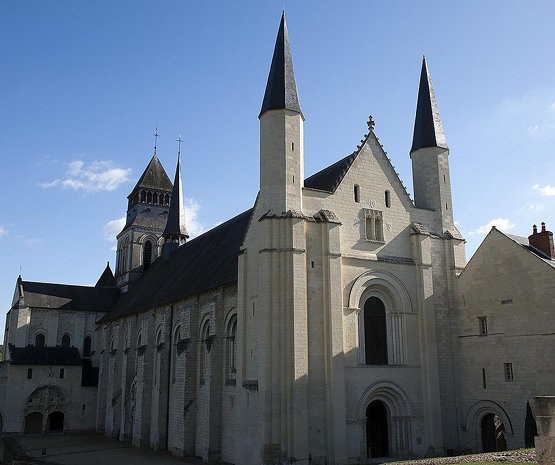 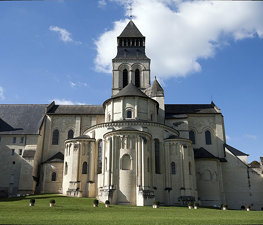 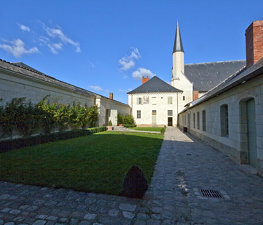 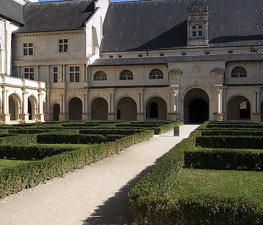 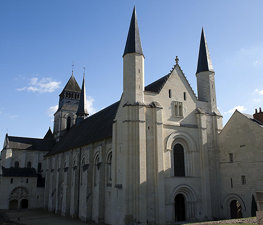 Fontevraud Abbey (or Fontevrault Abbey) is located in the village of Fontevraud-l'Abbaye, near Chinon, in Anjou, France. It was founded by the itinerant reforming preacher Robert of Arbrissel, who had just created a new order, the Order of Fontevrault. The first permanent structures were built between 1110 and 1119.

The abbey was a double monastery, with both monks and nuns on the same site. An international success, the order established several "Fontevrist" abbeys set up in England. Robert of Arbrissel declared that the leader of the order should always be a woman and appointed Petronille de Chemillé as the first abbess. She was succeeded by Matilda d'Anjou, the aunt of Henry II of England. This was the start of a position that attracted many rich and noble abbesses over the years, including members of the French Bourbon royal family. Louise de Bourbon left her crest on many of the alterations she made during her term of office. In the early years the Plantagenets were great benefactors of the abbey and while Isabella d'Anjou was abbess, Henry II's wife Eleanor of Aquitaine became a nun there.

During the French Revolution, the order was dissolved. The last abbess, Madame d'Antin, died in poverty in Paris. On 17 August 1792, a Revolutionary decree ordered evacuation of all monasteries, to be completed by 1 October 1792. The abbey later became a prison from 1804 to 1963, in which year it was given to the French Ministry of Culture.

The restoration of the abbey church was finished about 2006 under the direction of the architect Lucien Magne.

The abbey was originally the site of the graves of King Henry II of England, his wife Eleanor of Aquitaine, their son King Richard I of England, their daughter Joan, their grandson Raymond VII of Toulouse, and Isabella of Angoulême, wife of their son King John. However, there is no remaining corporal presence of Henry, Eleanor, Richard or the others on the site. Their remains were possibly destroyed during the French Revolution. It is generally believed that the location of their remains within the abbey is known, but the French government will not grant permission to excavate, because finding that the remains are not where they are thought to be may result in a decrease of tourism.

Jean Genet wrote about his experiences as a thirty-year-old prisoner at Fontevrault in his semi-autobiographical novel, Miracle de la rose.

Located in the French town of Saumur, in the Maine-et-Loire

Le Rivau is a castle-palace in the Touraine region, France. In

Torre Abbey comprises two Grade I listed buildings in Torquay. It was

Combermere Abbey is a former monastery in Combermere Park, between 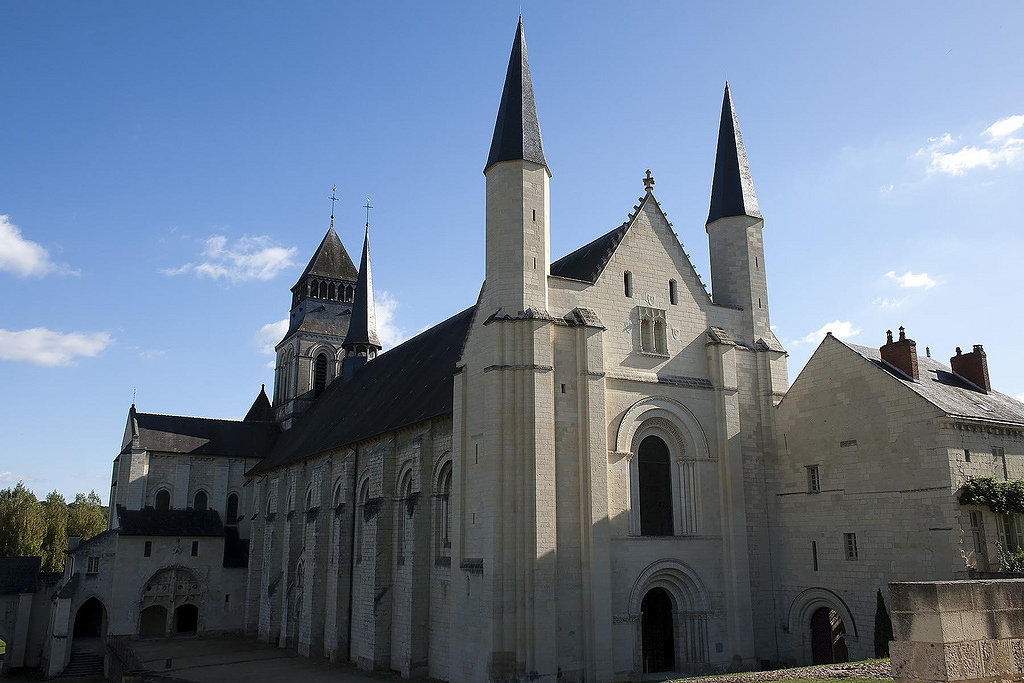 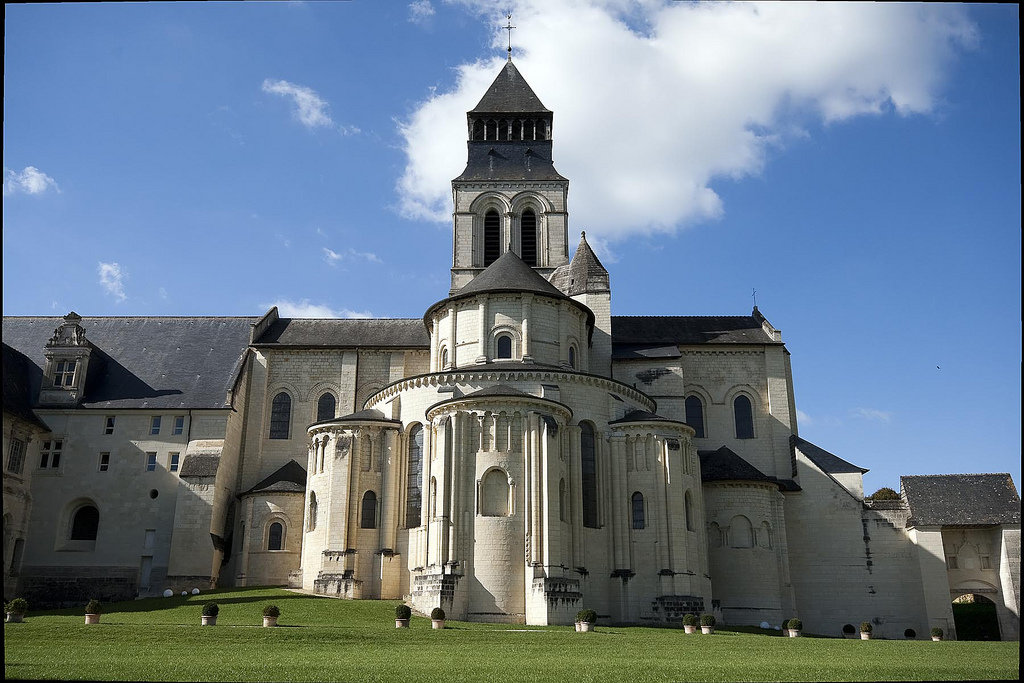 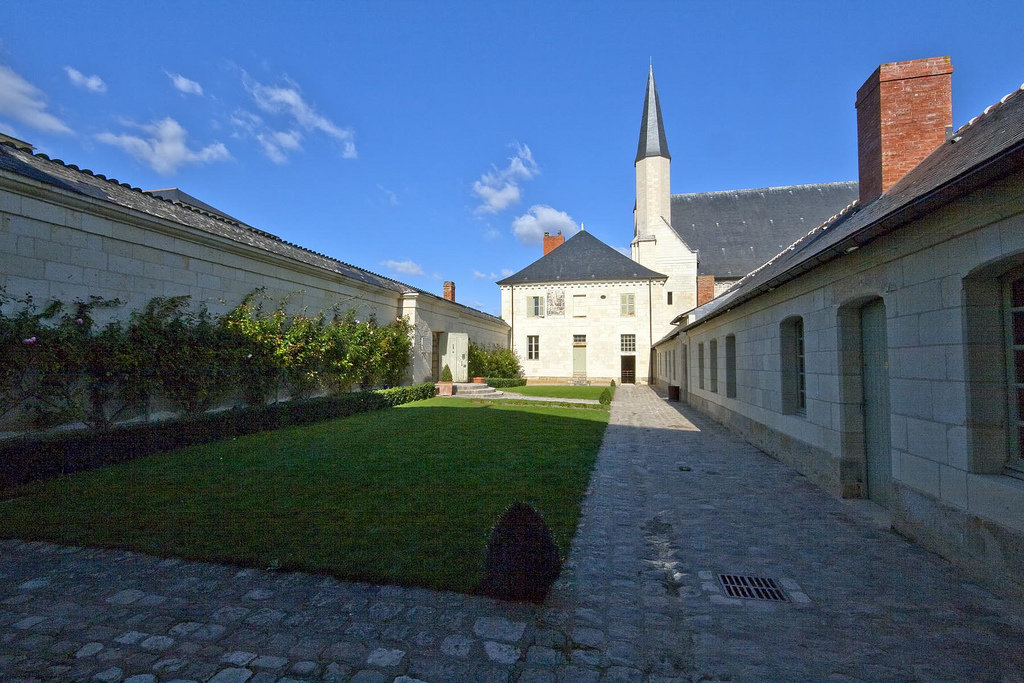 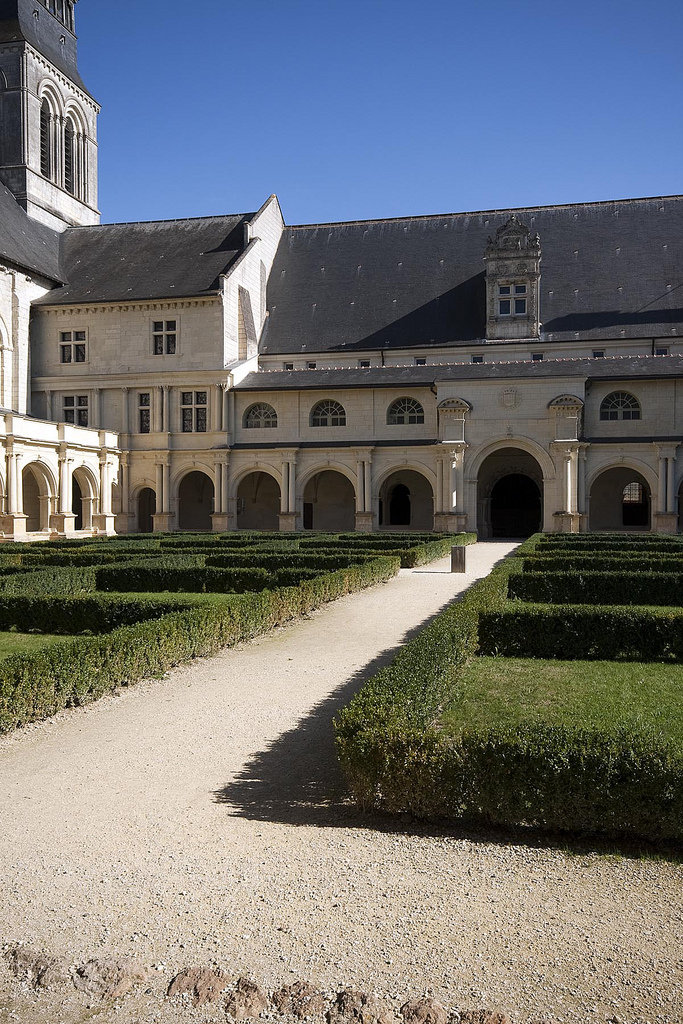 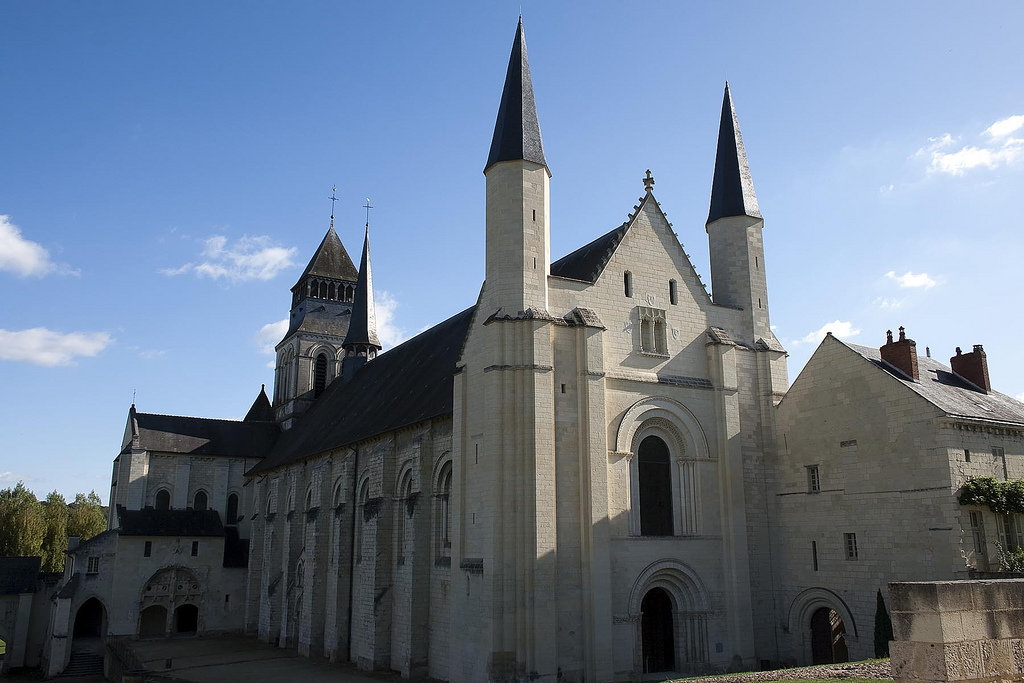 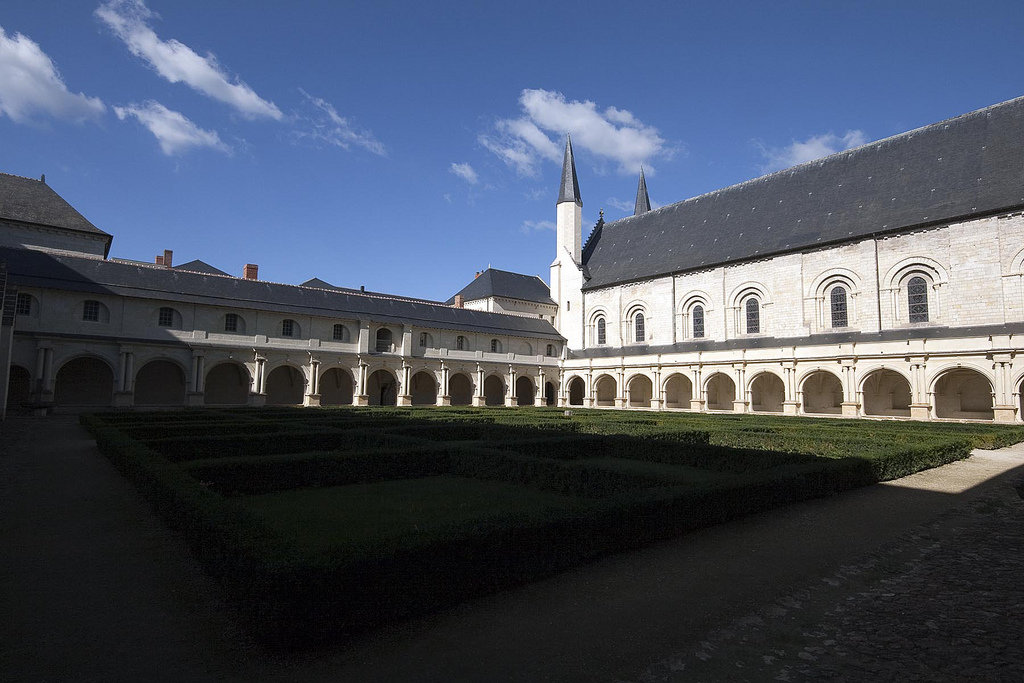 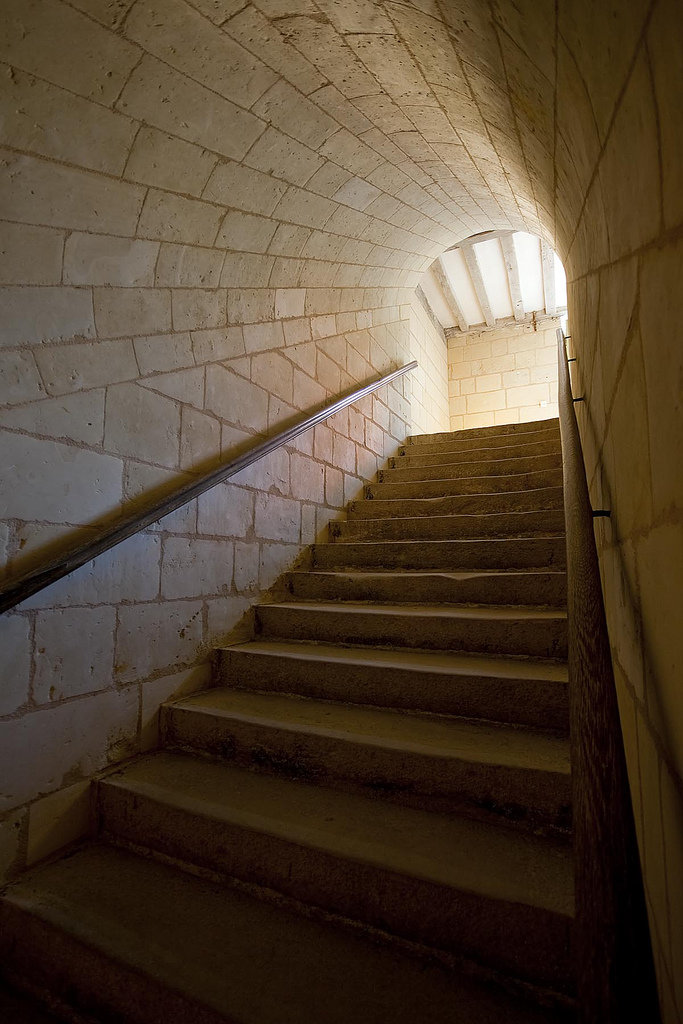 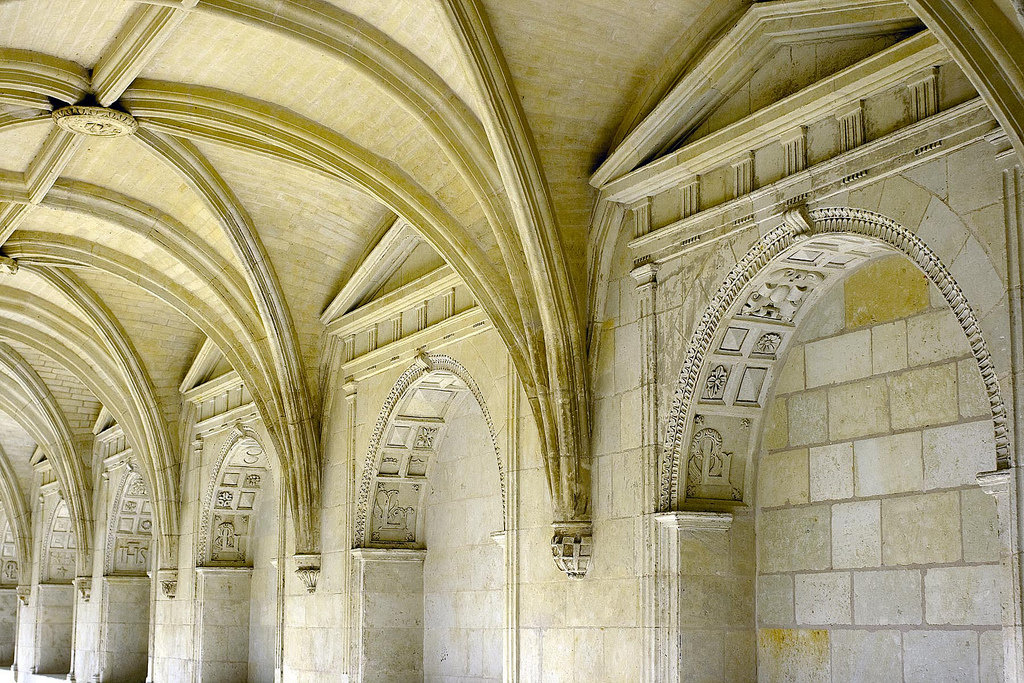 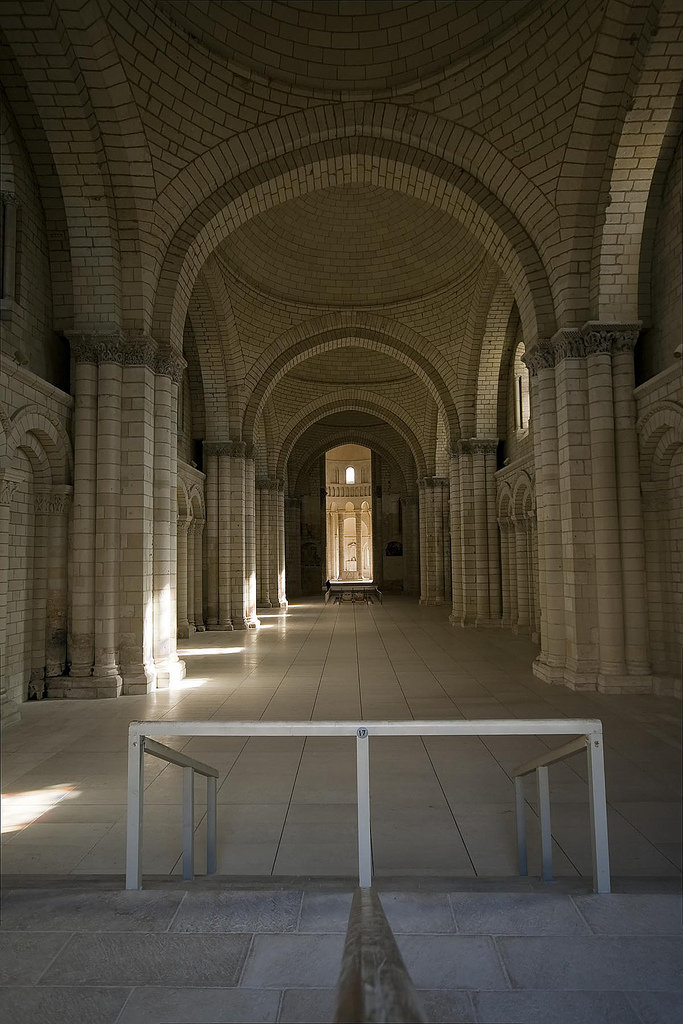 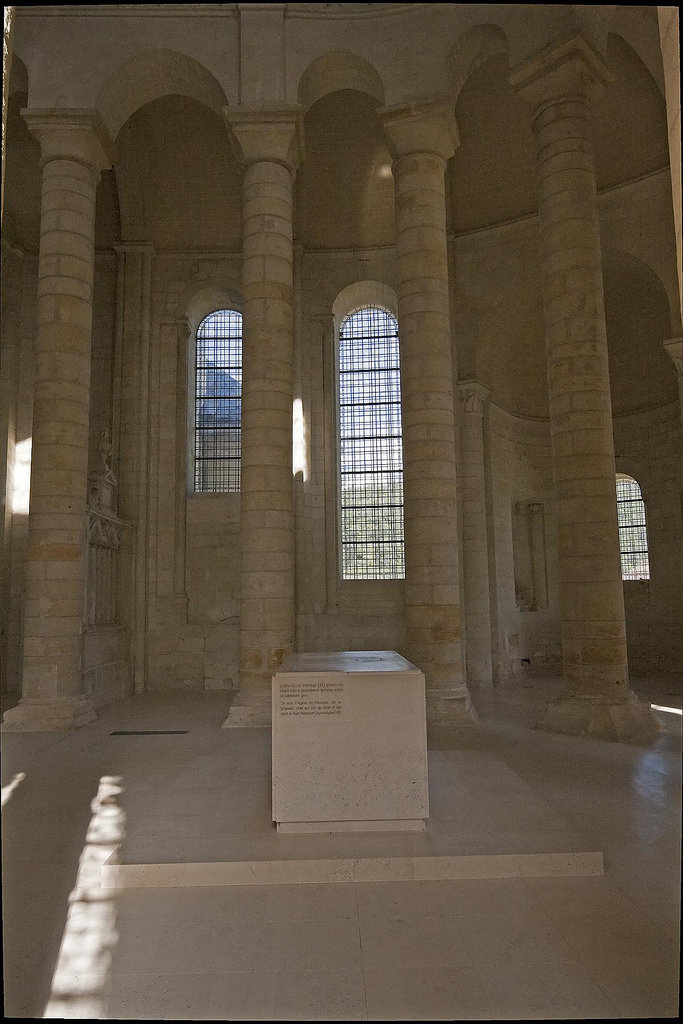