×
What are you looking for?
See all results
Revolving restaurants in Dortmund 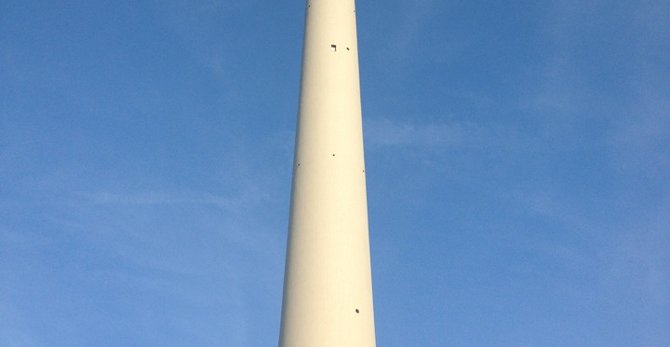 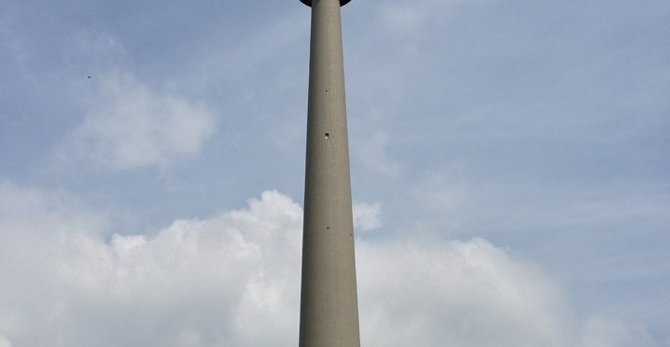 The Florianturm (Florian Tower, Florian for short) is a landmark of Dortmund (Germany). It is named after Florian, the patron saint of gardeners.

The Florianturm is the TV tower of Dortmund and was built in 1959 as an attraction for a federal horticultural show with a height of 219.6 metres. At the time it was briefly the highest freestanding structure in Germany.

The tower was constructed similarly to a high concrete chimney. It consists of a reinforced concrete tube, which tapers off as it rises, reaching a height of 129.75 metres. At 130.6 metres there is a building part with two floors. On the lower floor there are operation rooms and on the upper floor at 137.54 metres there is a revolving restaurant. At 141.88 metres and 144.7 metres there are two observation decks.

On the upper observation deck there are installations and aerials of Deutsche Telekom. Since 1959 it has been used for transmitting television signals.

On September 7, 2004, a Russian helicopter was used to replace the aerial. Since then, a 50-kilowatt transmitter has transmitted digital terrestrial television programmes for the Dortmund area.

Since September 7, 2004 the Florianturm has a height of 208.56 metres, making it the fourteenth highest structure in Germany.

From 1996 to 1998 the tower was renovated and safety standards were brought up to date.

In 2000 a catwalk for bungee-jumping was opened on the upper platform. It was closed in 2003 after a fatal accident and has been uninstalled in July 2008.

Florianturm am Abend | Florian tower in the evening — MLopht @ Flickr

Tomiţă Militaru
If you visit Dortmund you must go up the tower, especially in the rotating restaurant on top, good food, great view!

Sony Xperia™ Football
If you are heading to the Park you can't miss the Florian Tower - what a view!

The Dortmund Zoo is the zoological garden of Dortmund, Germany. It is

Helenenturm (Witten) is a tourist attraction, one of the Towers in

Schloss Steinhausen is a tourist attraction, one of the Castles in

Hardenstein Castle (German: Burg Hardenstein) is a ruined castle in

The Dechen Cave (German: Dechenhöhle) at Iserlohn in Germany is one

The Puijo tower is a 75 metre high TV tower in Kuopio, Eastern

The Schilthorn is a 2,970 metre high summit in the Bernese Alps in 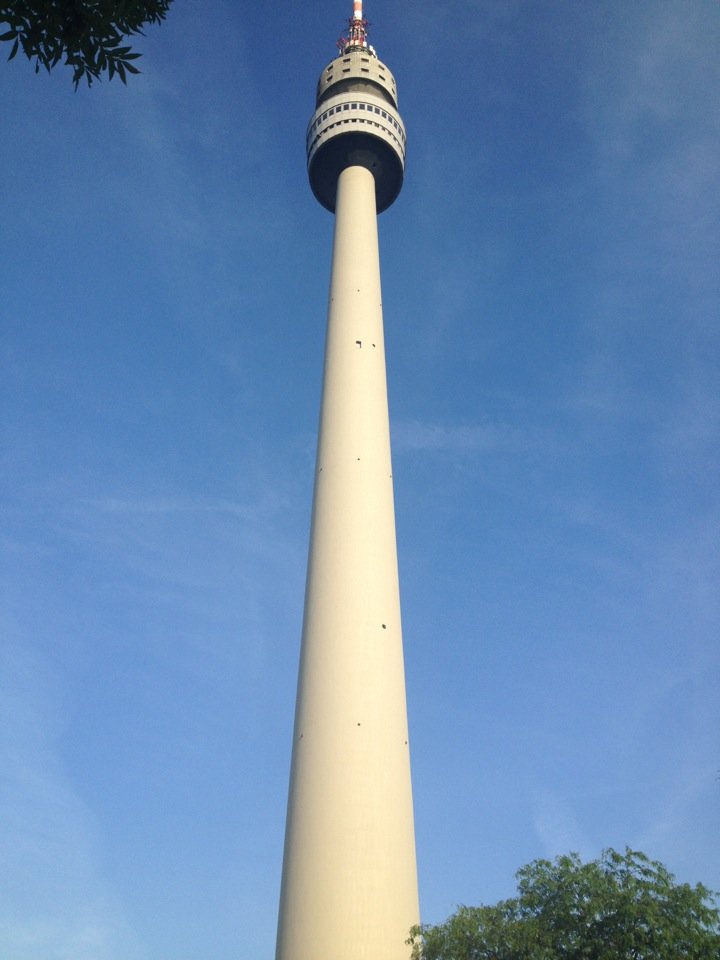 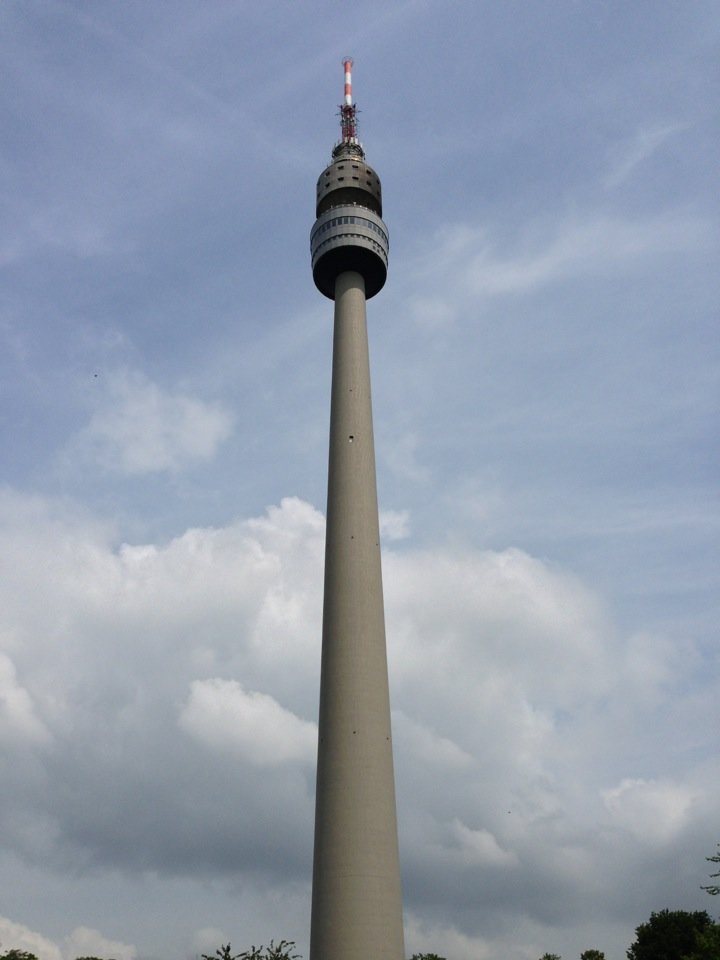 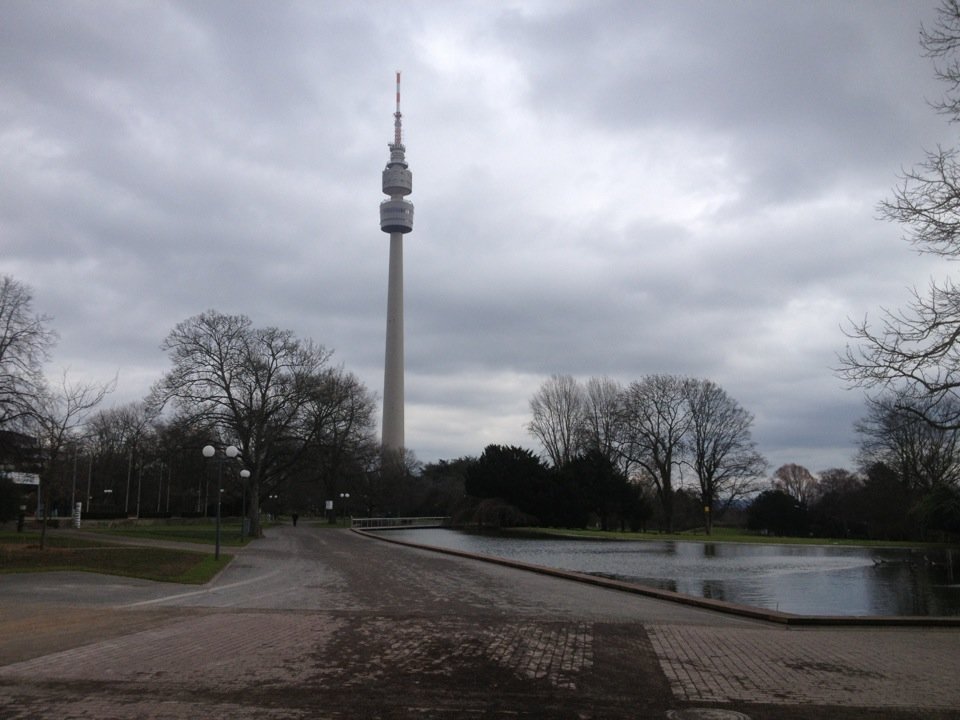 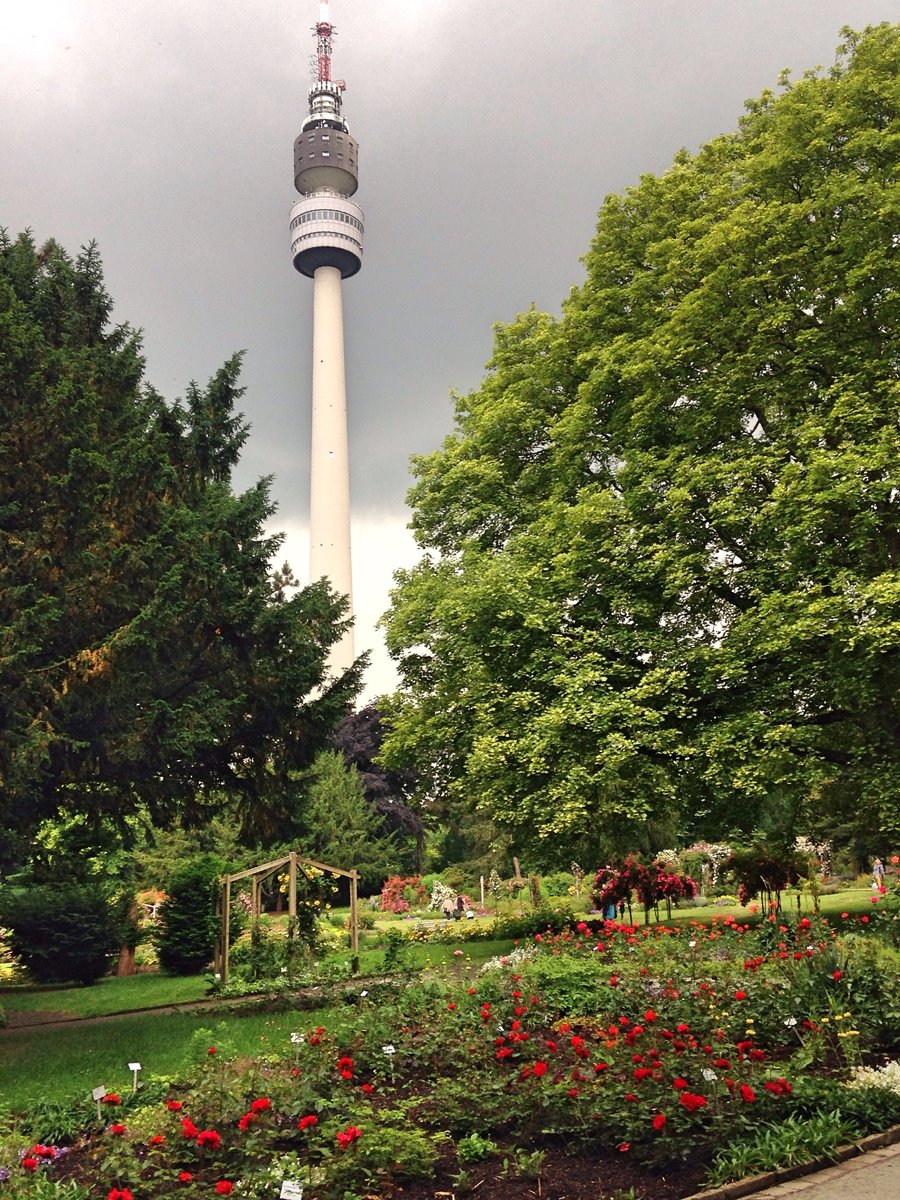 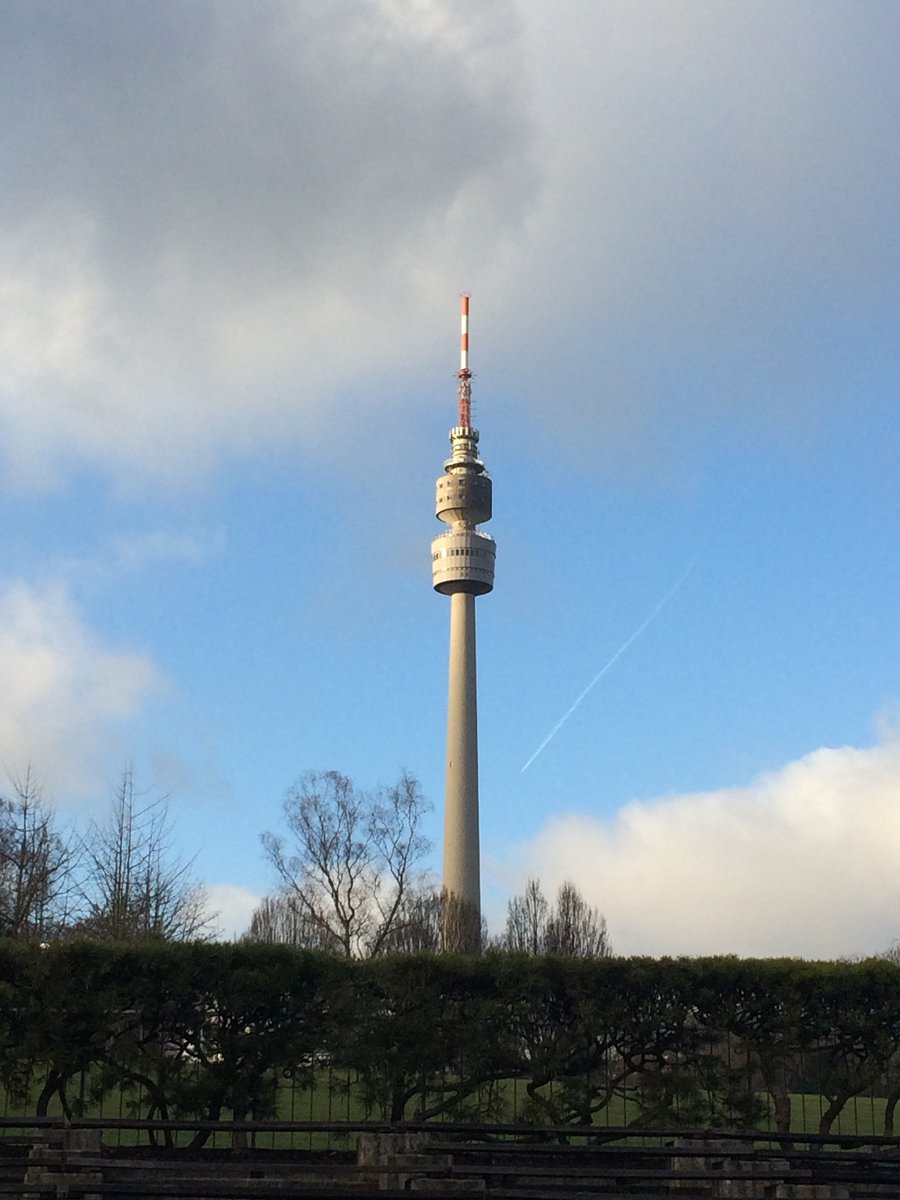 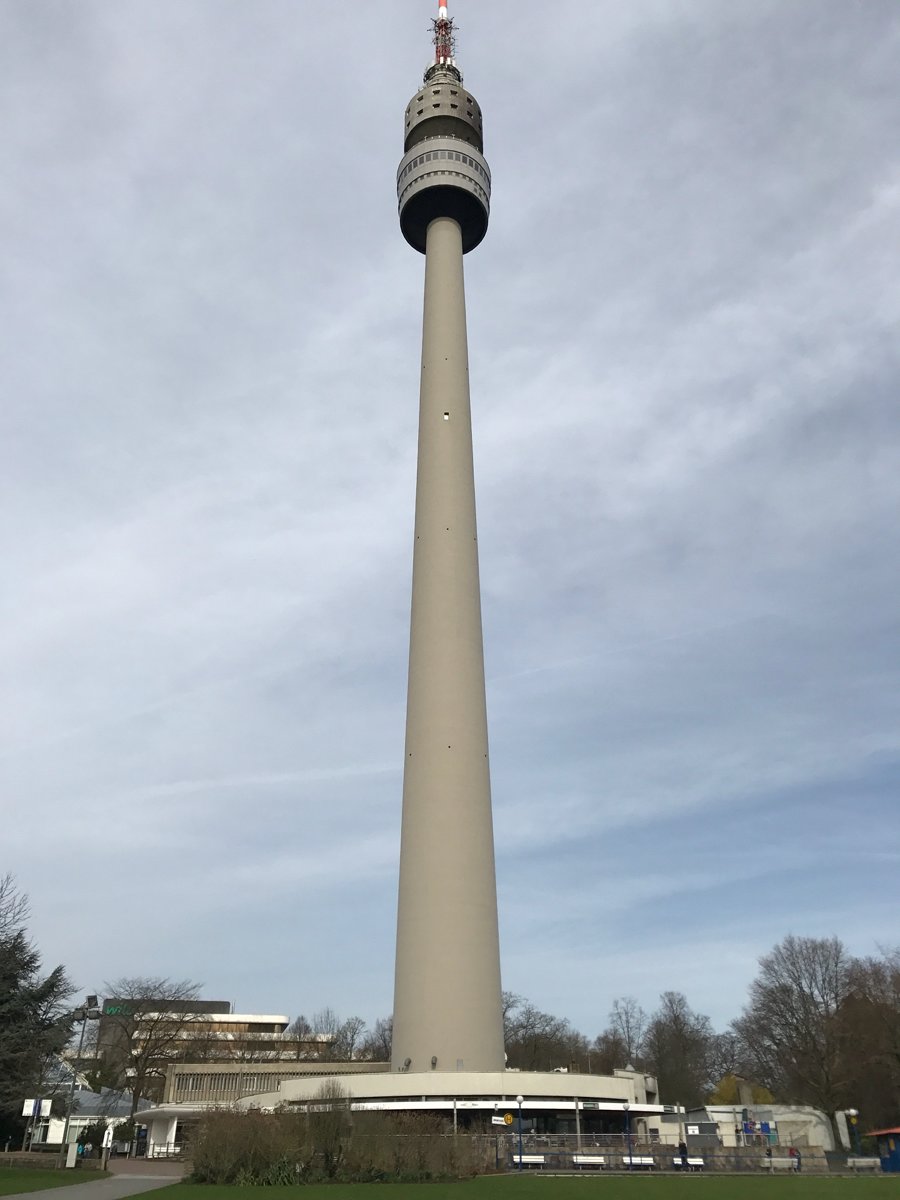 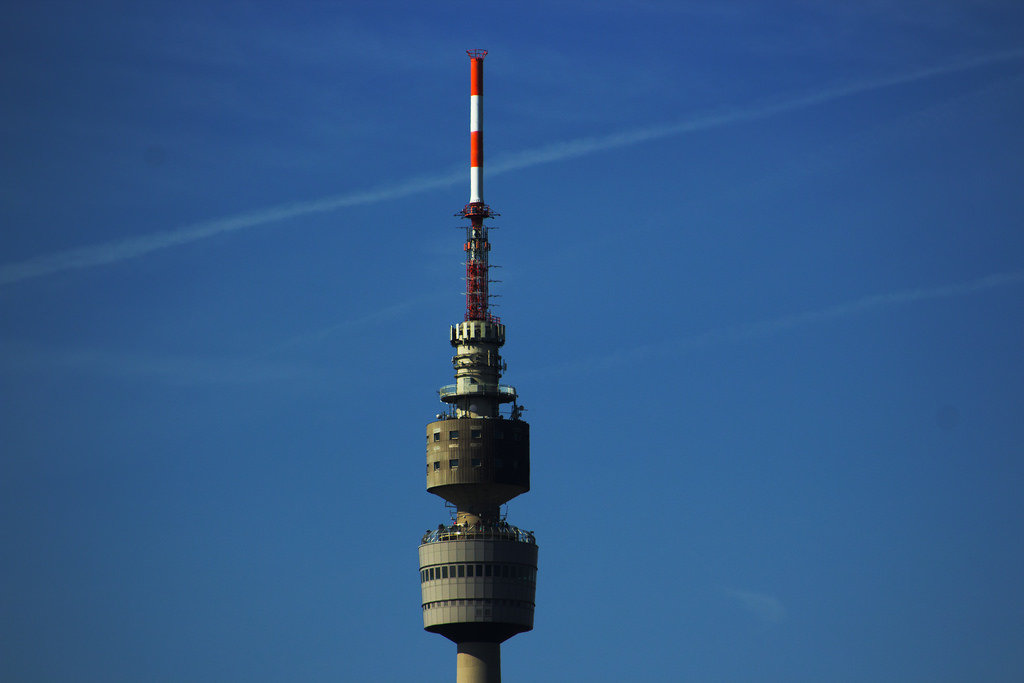 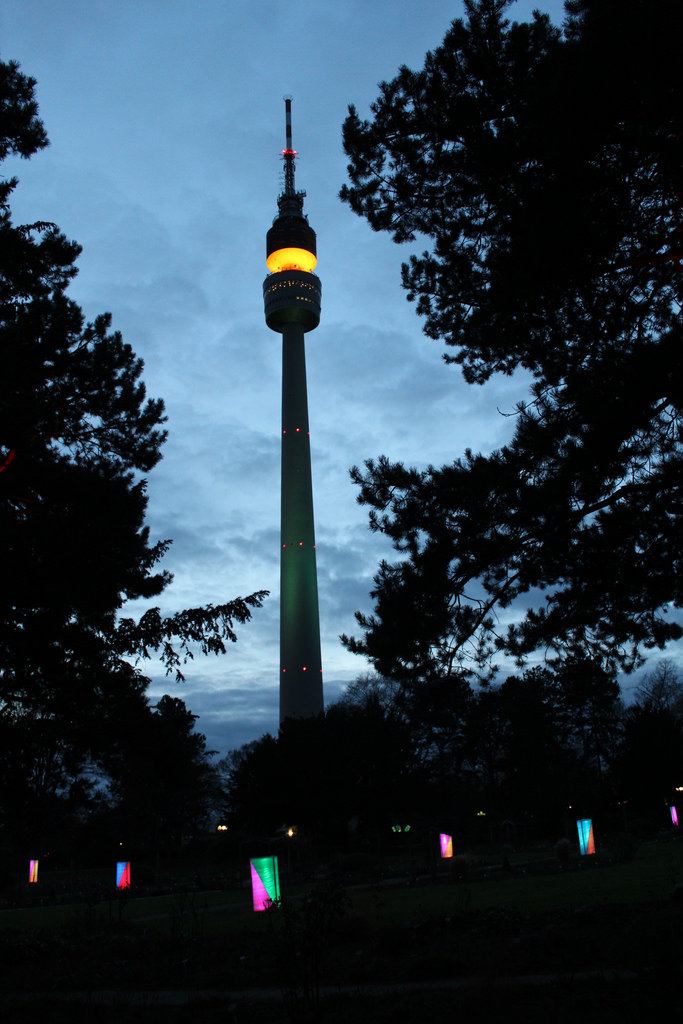 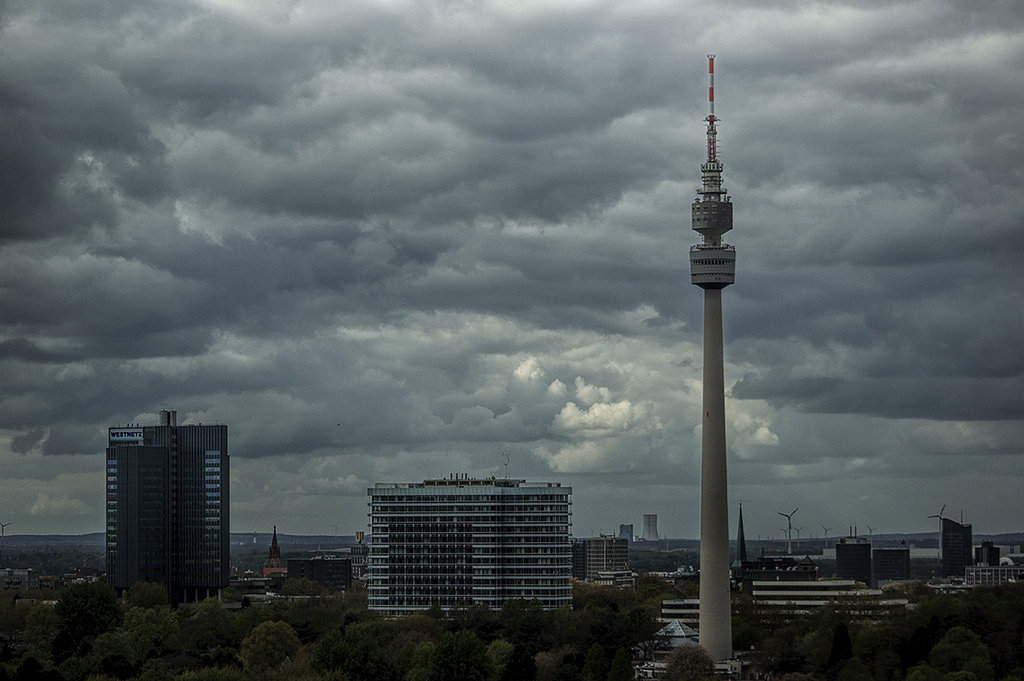 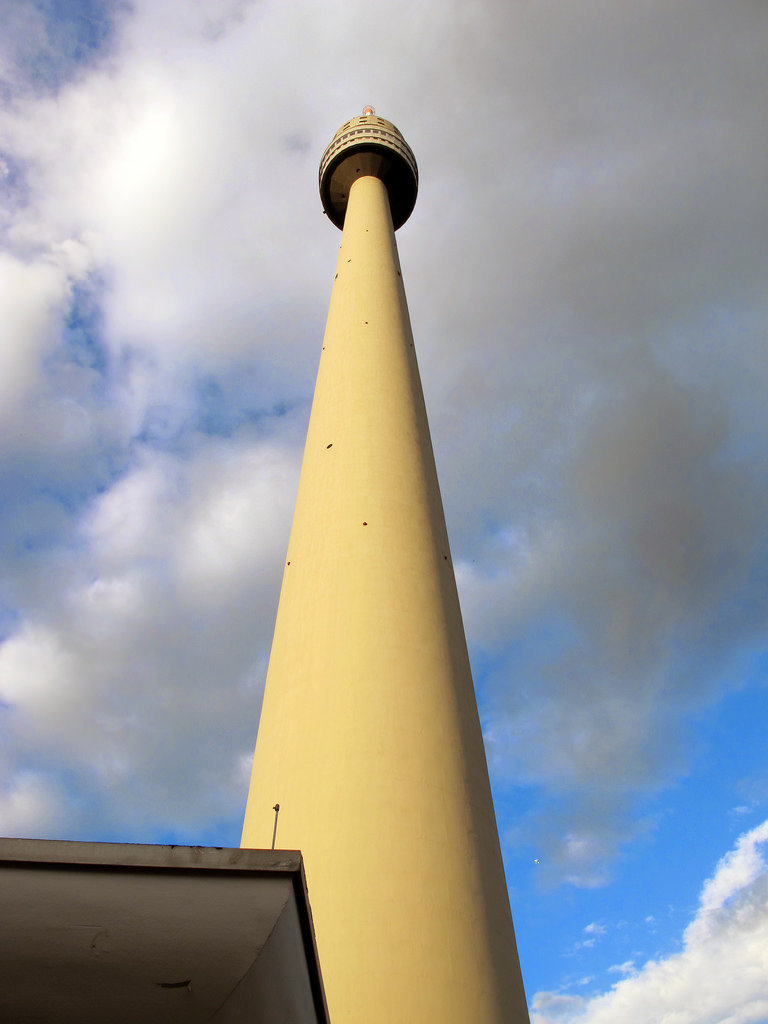 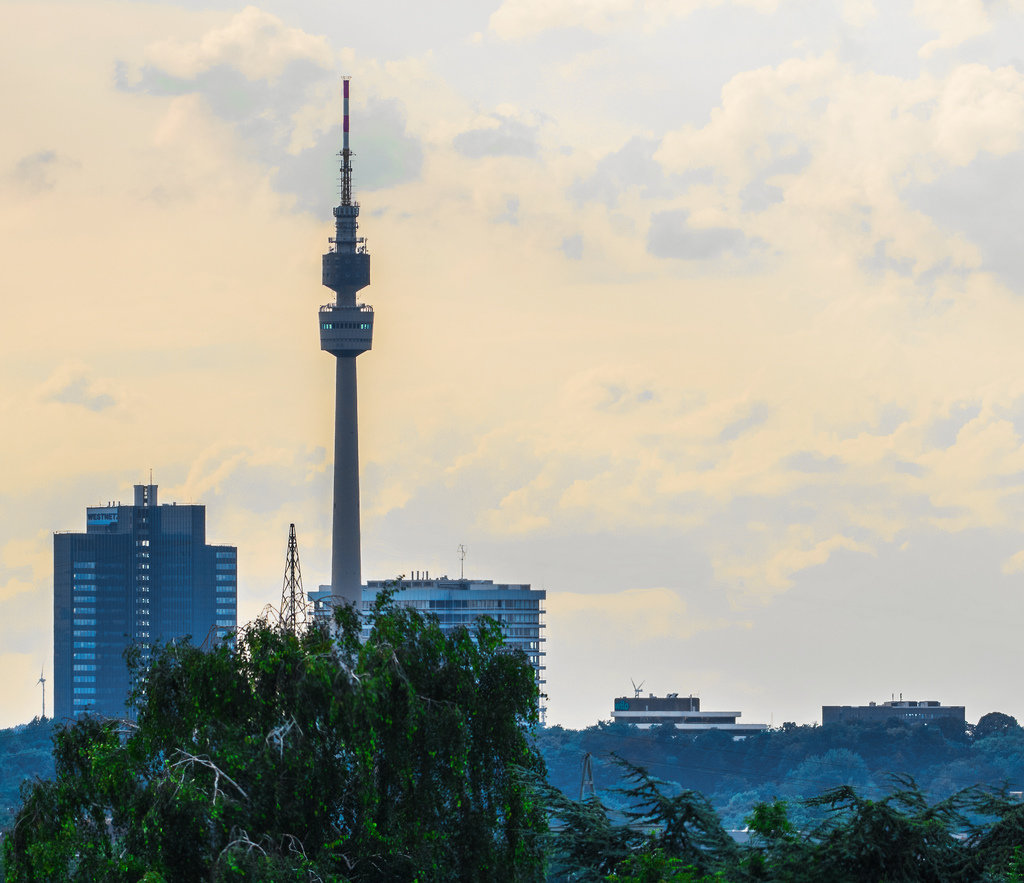 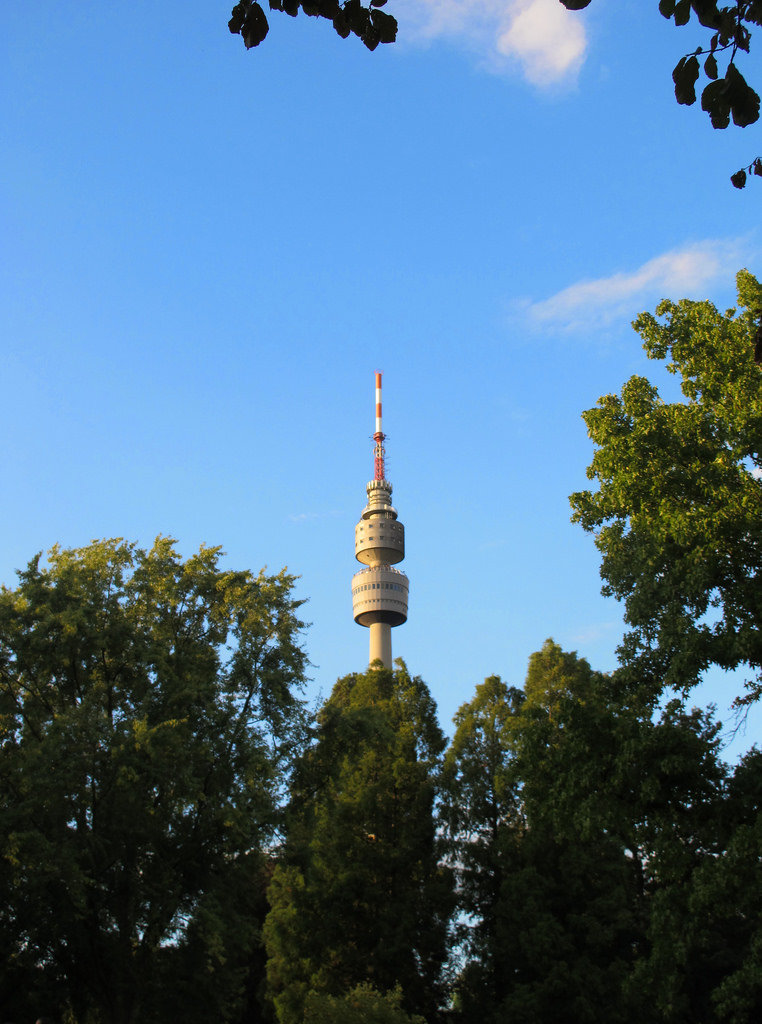