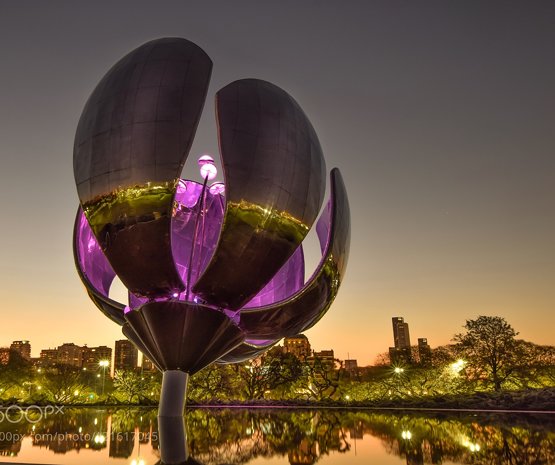 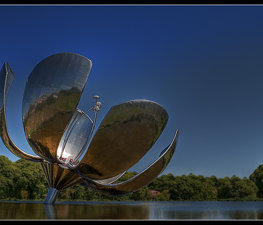 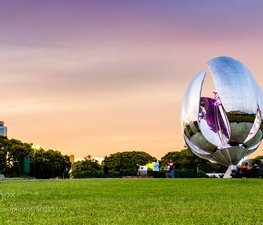 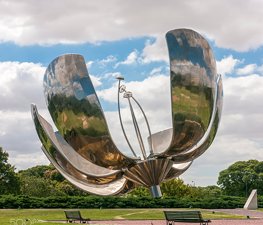 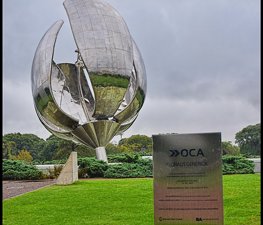 Floralis Genérica is a sculpture made of steel and aluminum located in Plaza de las Naciones Unidas, Avenida Figueroa Alcorta, Buenos Aires, a gift to the city by the Argentine architect Eduardo Catalano. Catalano once said that the flower "is a synthesis of all the flowers and is both a hope that is reborn every day to open." It was created in 2002. The sculpture moves closing its petals in the evening and opening them in the morning.

The sculpture is located in the center of a park of four acres of wooded boundaries, surrounded by paths that get closer and provide different perspectives of the monument, and placed above a reflecting pool, which apart from fulfilling its aesthetic function, protects it. It represents a large flower made of stainless steel with aluminum skeleton and reinforced concrete, which looks at the sky, extending to it its six petals. Weighs eighteen tons and is 23 meters high.

Opening and closing of the flower

One of the characteristics of the flower is an electrical system that automatically opens and closes the petals depending on the time of the day. At night the flower closes, emanating a red glow from inside, and reopens ("...is reborn...") the following morning. This mechanism also closes the flower if strong winds blow.

It opens every morning at 8 and closes at sunset, on a schedule that changes according to season. When its petals were inaugurated, they didn't close due to technical problems which were solved two months later.

There are four special nights in which the petals are open: May 25, September 21, December 24 and December 31.

According to Eduardo Catalano, the author, Floralis "means belonging to the flora and therefore the flowers", and Genérica "from the concept of "gender" and indicates that it represents all the flowers in the world".

Mark Wilkinson
Be sure to walk all the way around to the front of the flower--the path gets higher, and it's the best vantage.

ArtJonak
Floralis Genérica is a large mechanical metal flower, opens during the day & closes at night located in Plaza de las Naciones Unidas. A gift to the city by the Argentine architect Eduardo Catalano.

Jen Bonhomme
It closes at night and opens in the day ????

Leonardo Merlos
A beautiful contemporary sculpture. I love it. It suits just perfectly with its surroundings.

Jung Hoon Kim
Good to chill when you get a day off from work
Load more comments
foursquare.com
9.1/10
Kevin Guber and 92,580 more people have been here
I've been here
Add to wishlist

The Fernández Anchorena Palace is an architecturally significant

The Pizzurno Palace, as the 'Sarmiento Palace' is commonly known, is 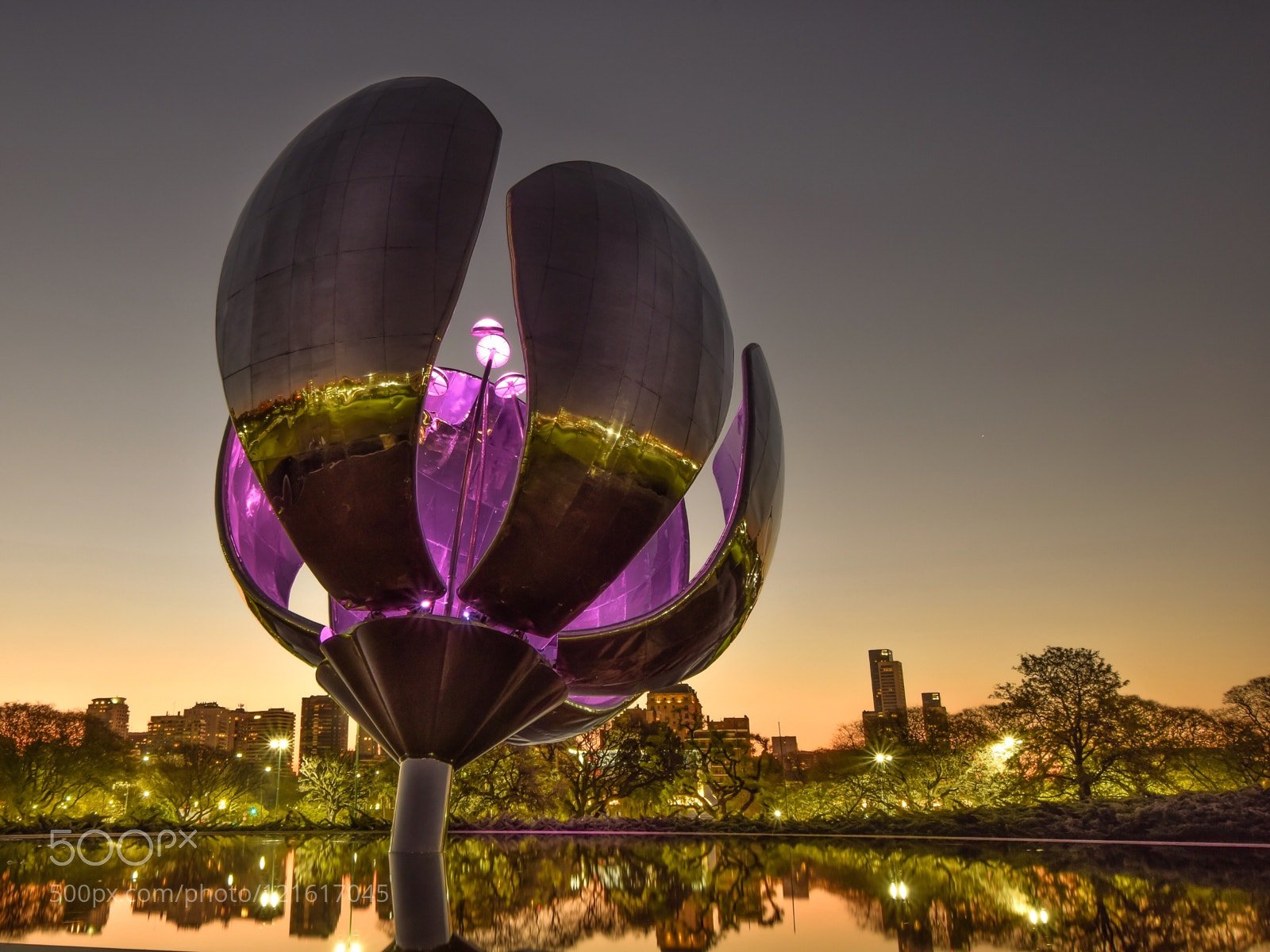 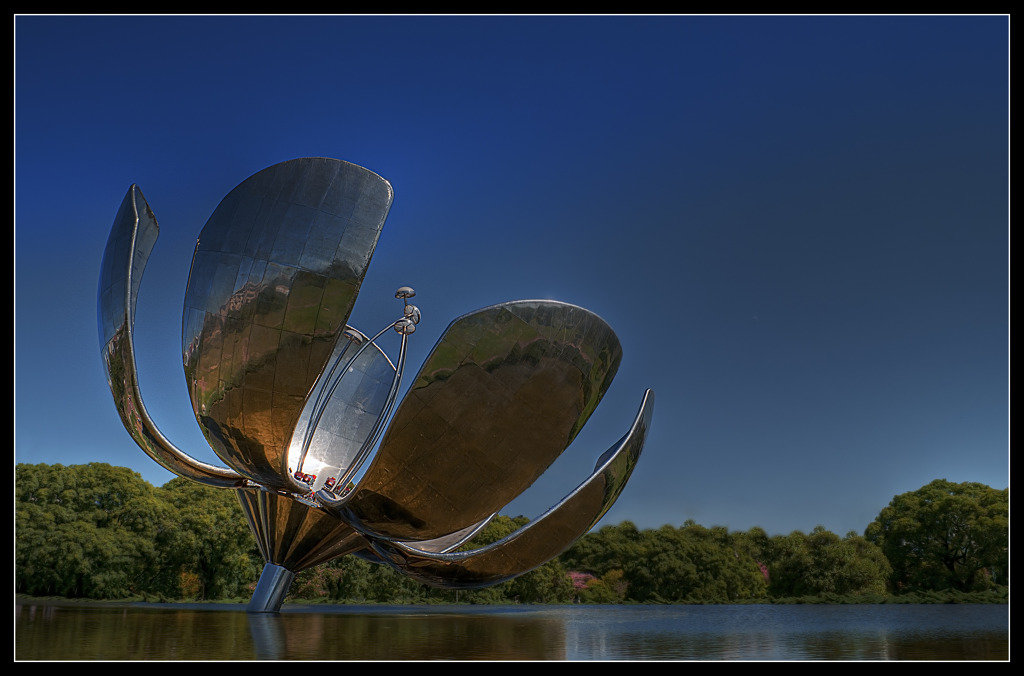 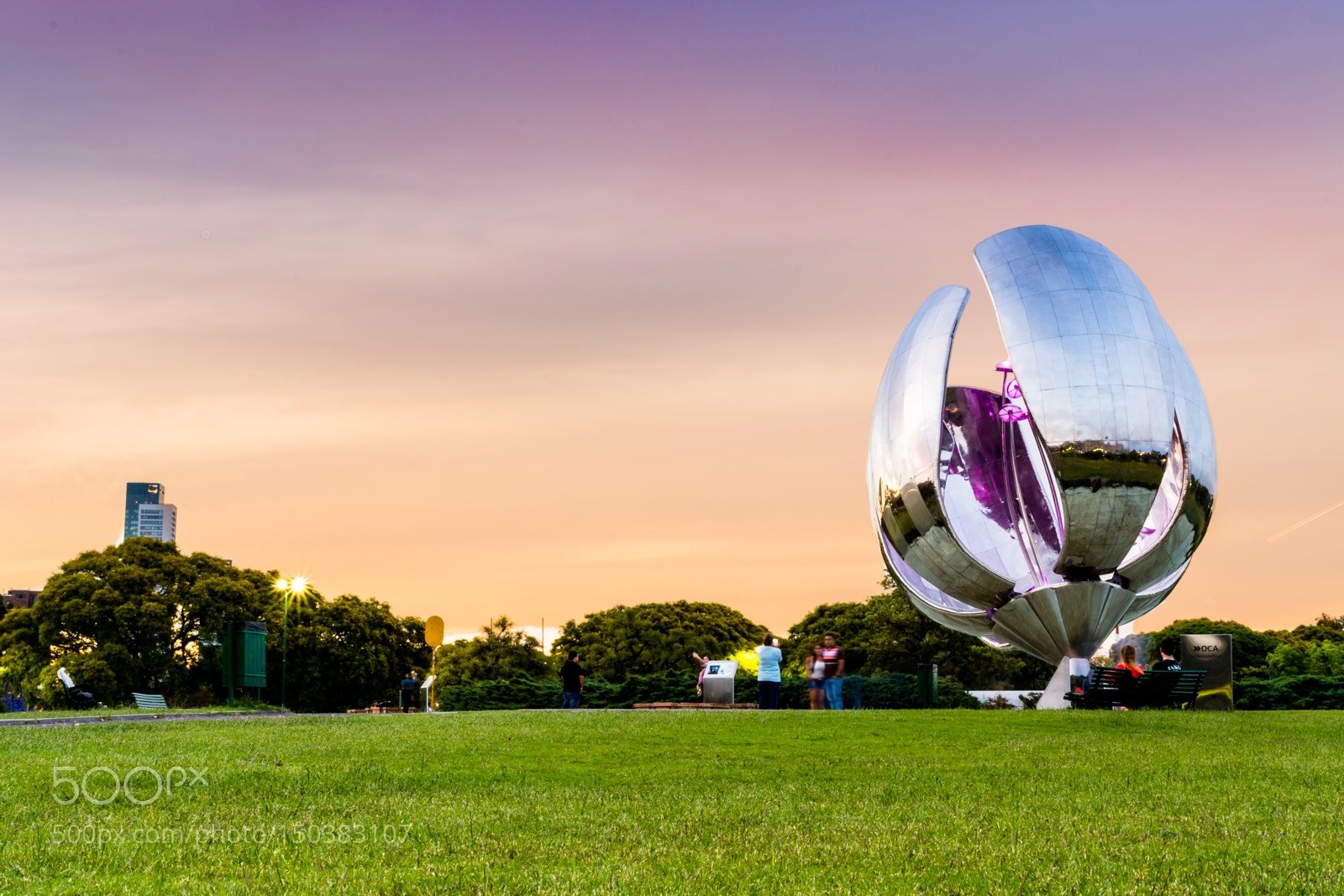 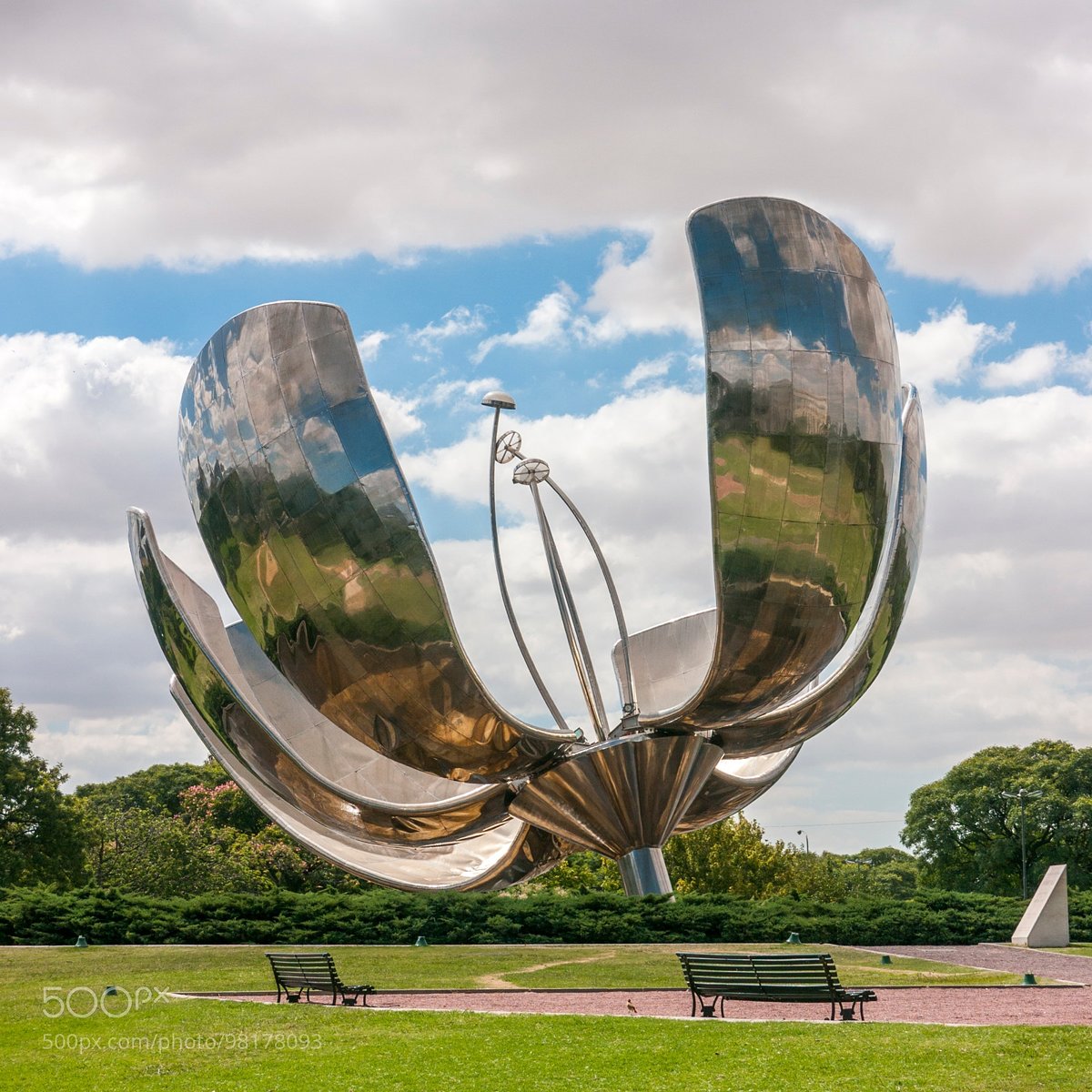 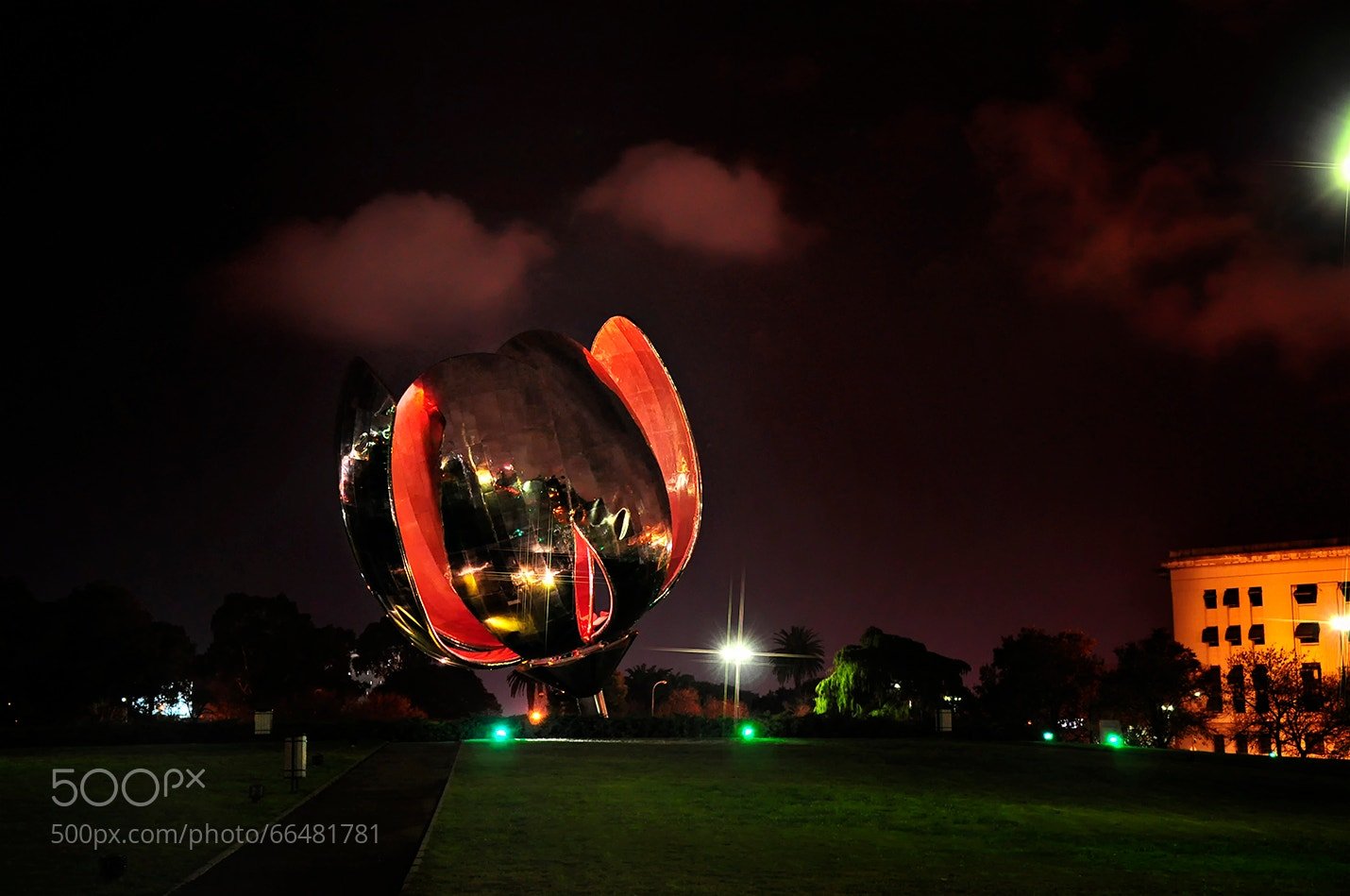 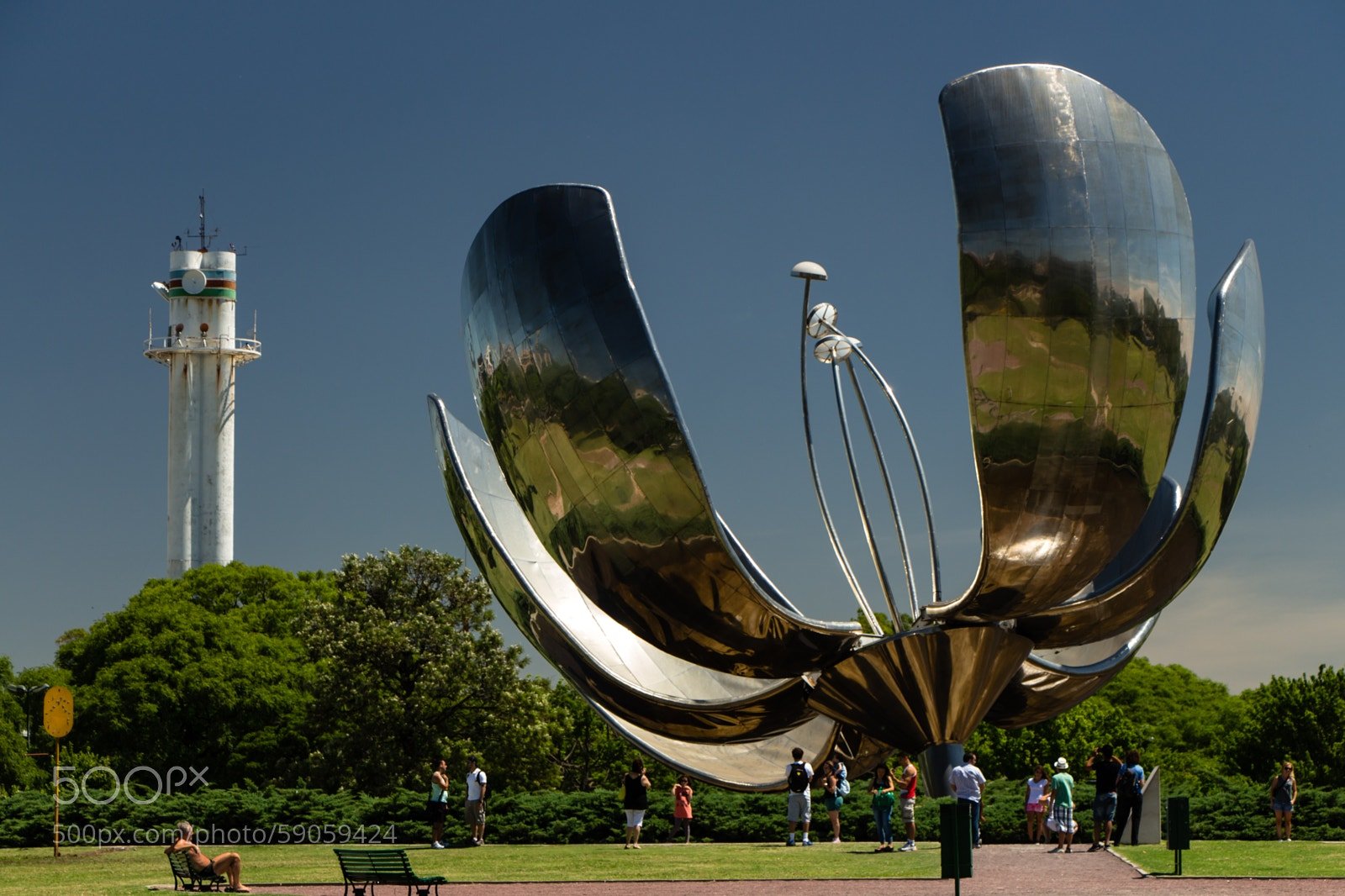 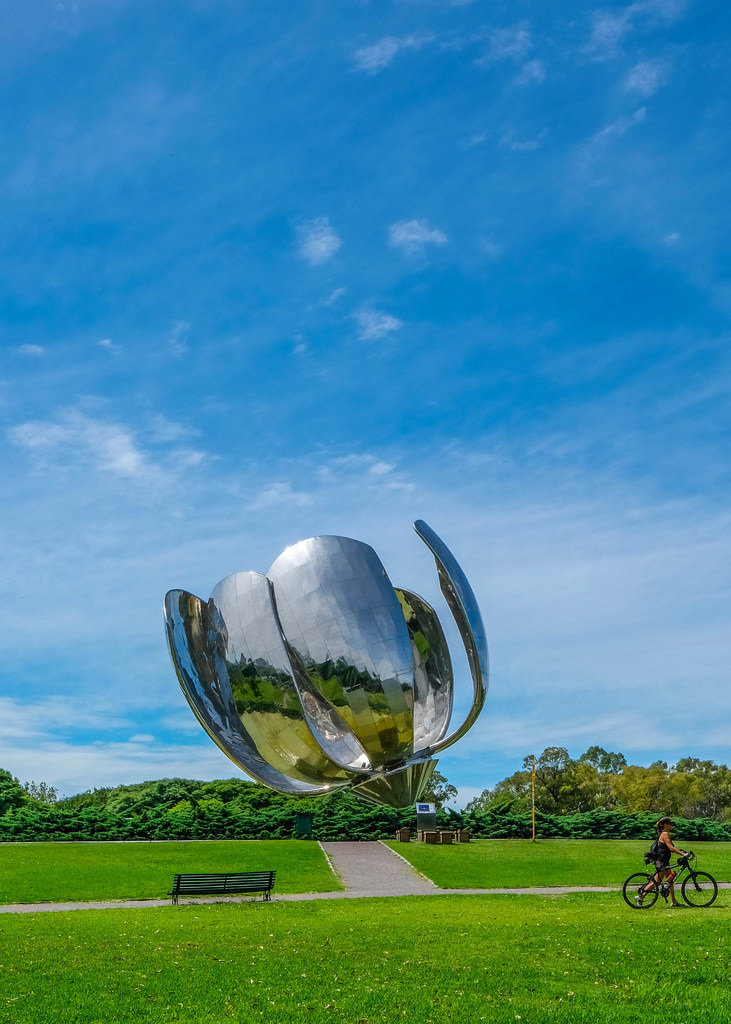 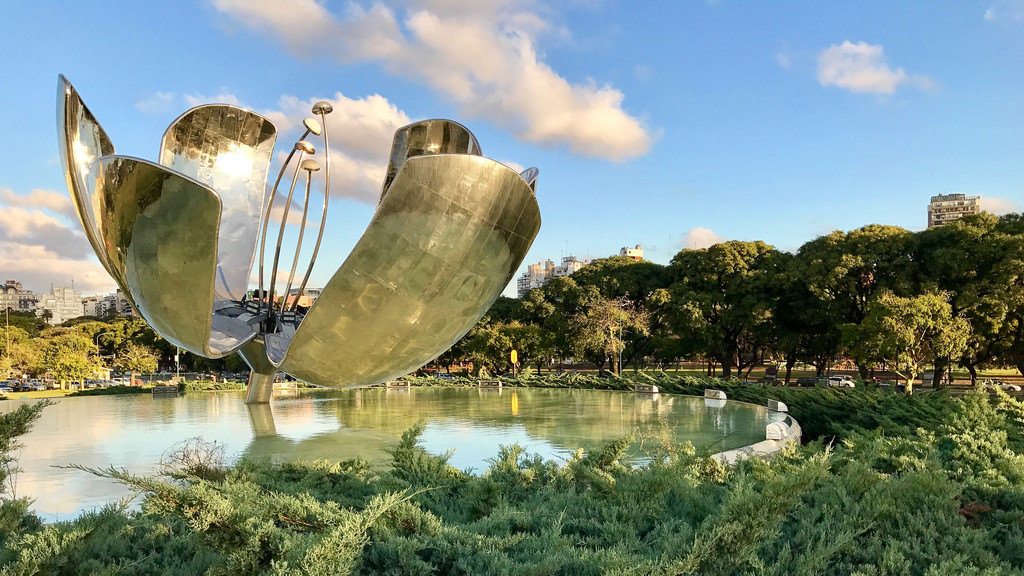 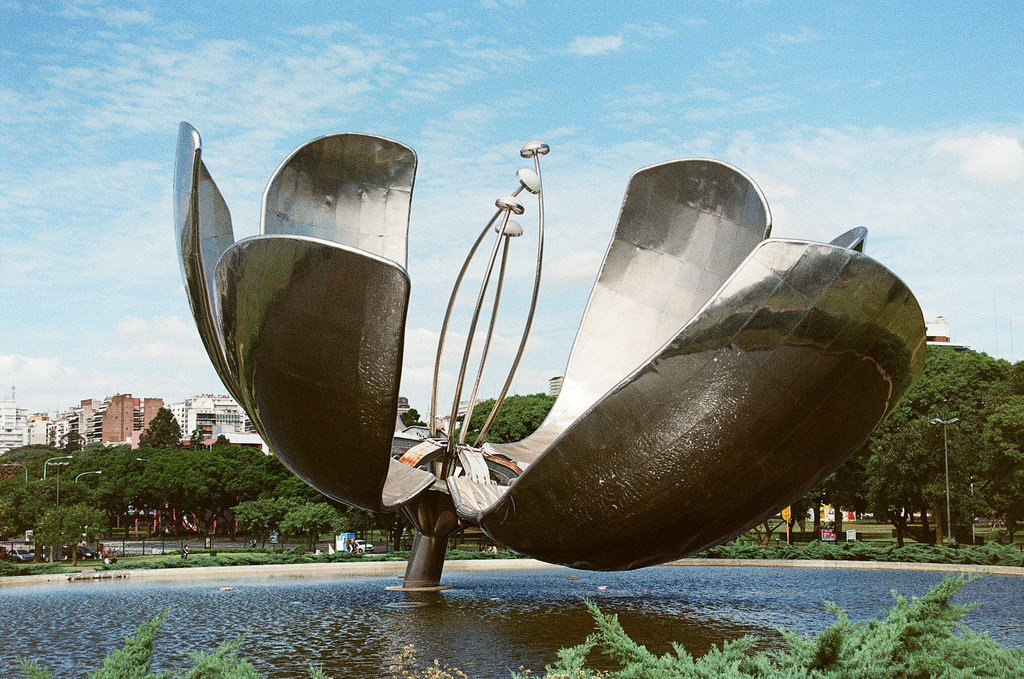 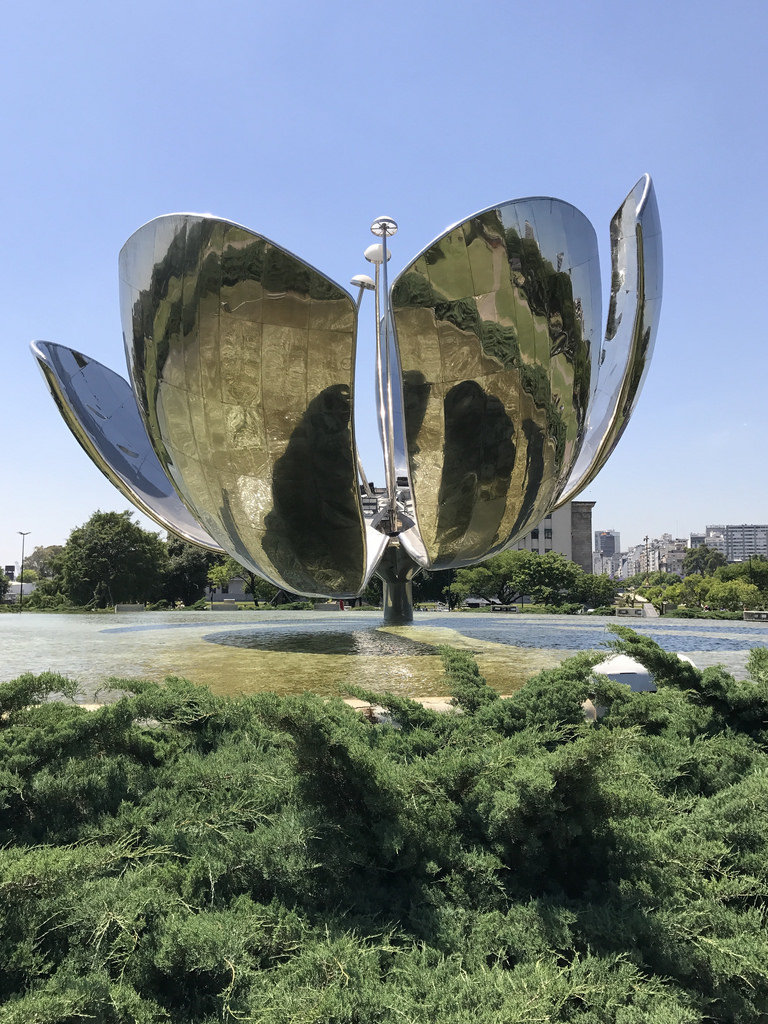 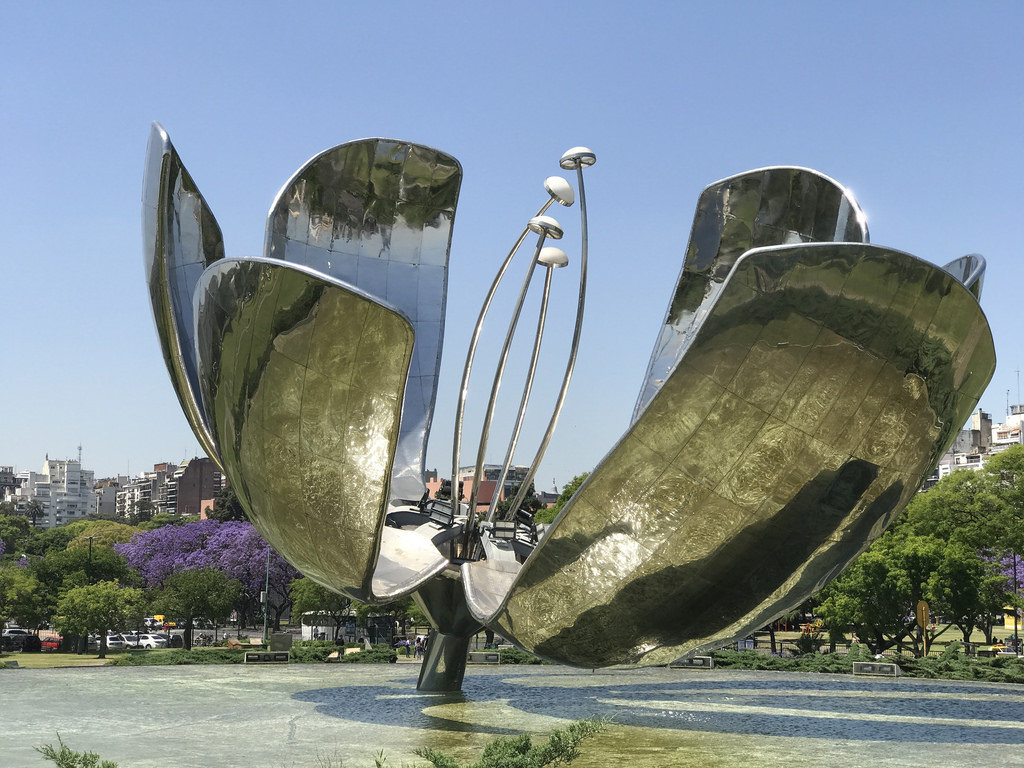 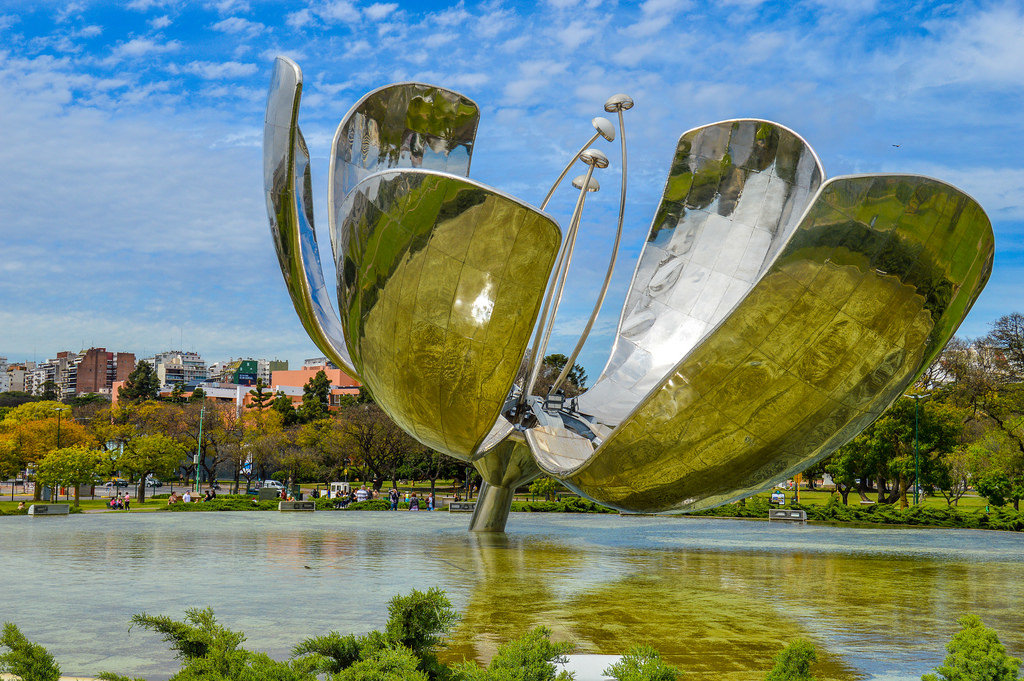 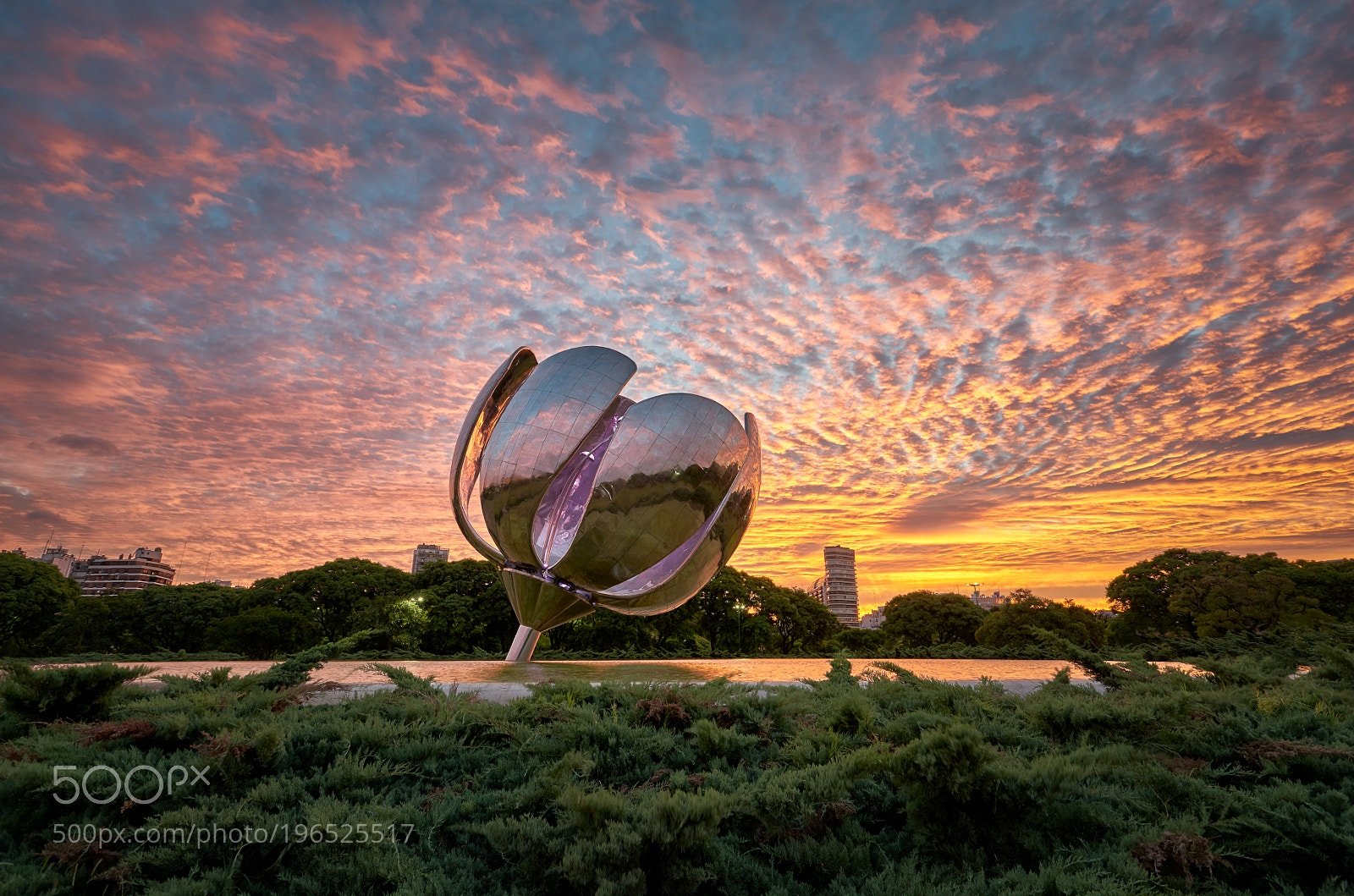 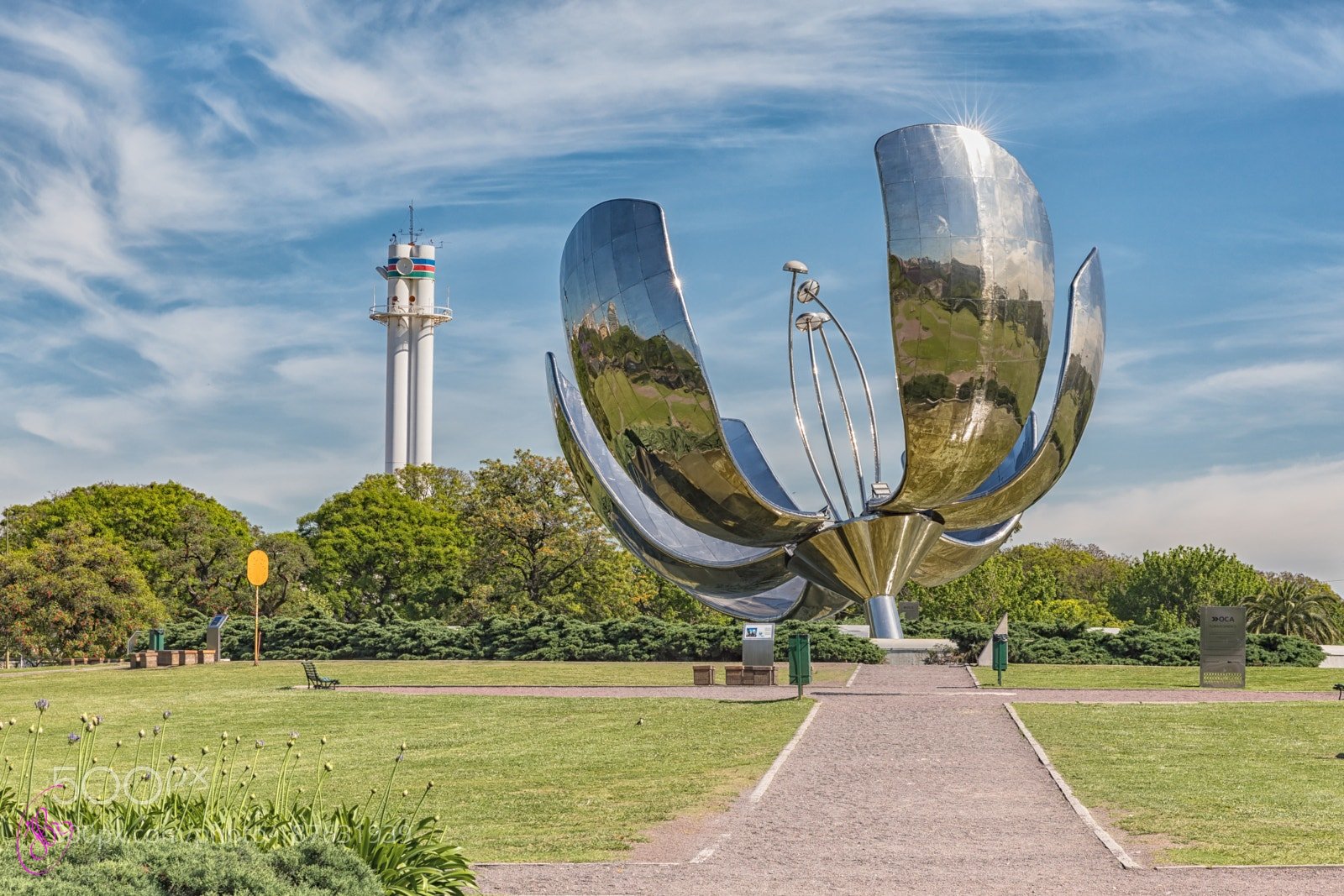 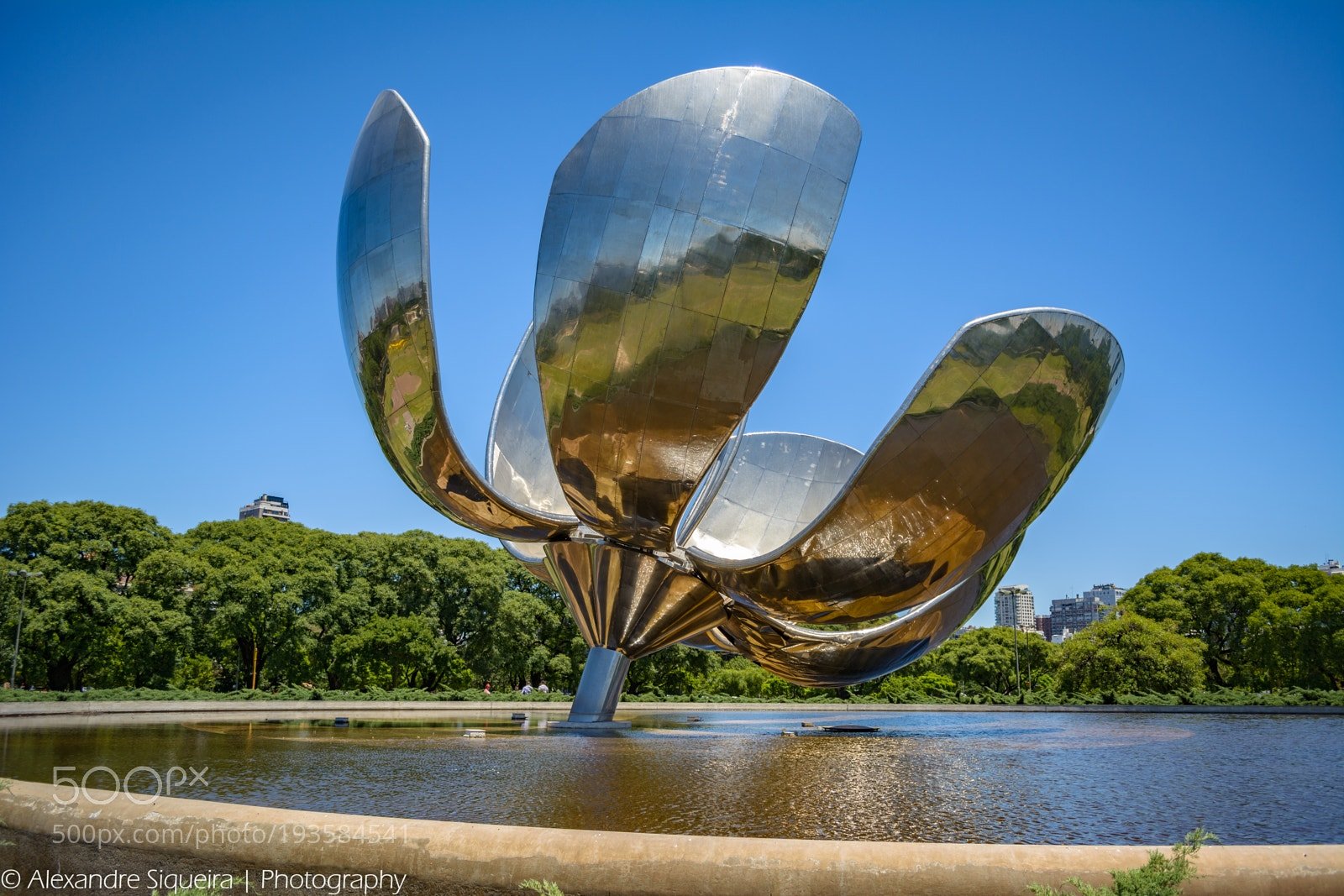 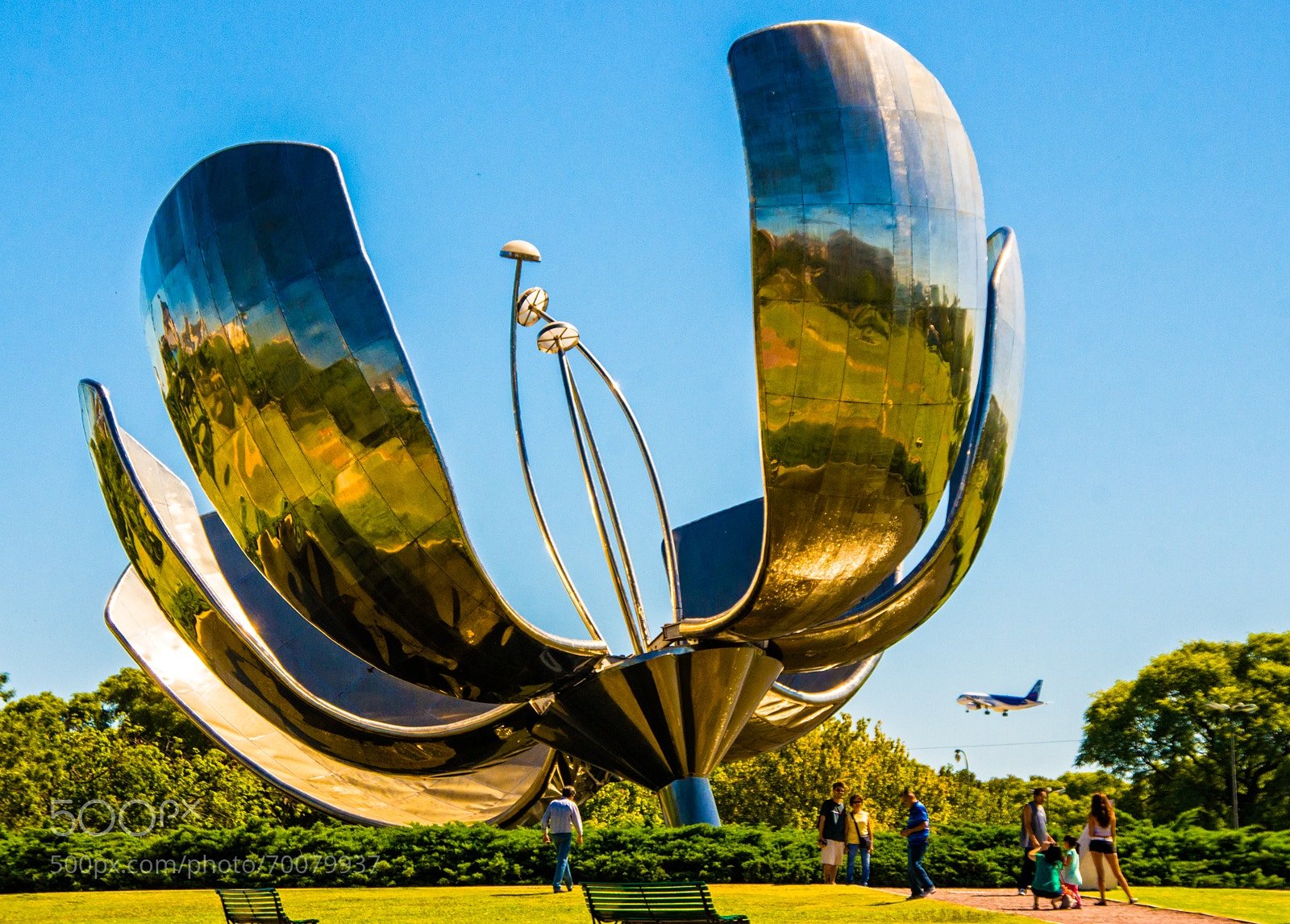 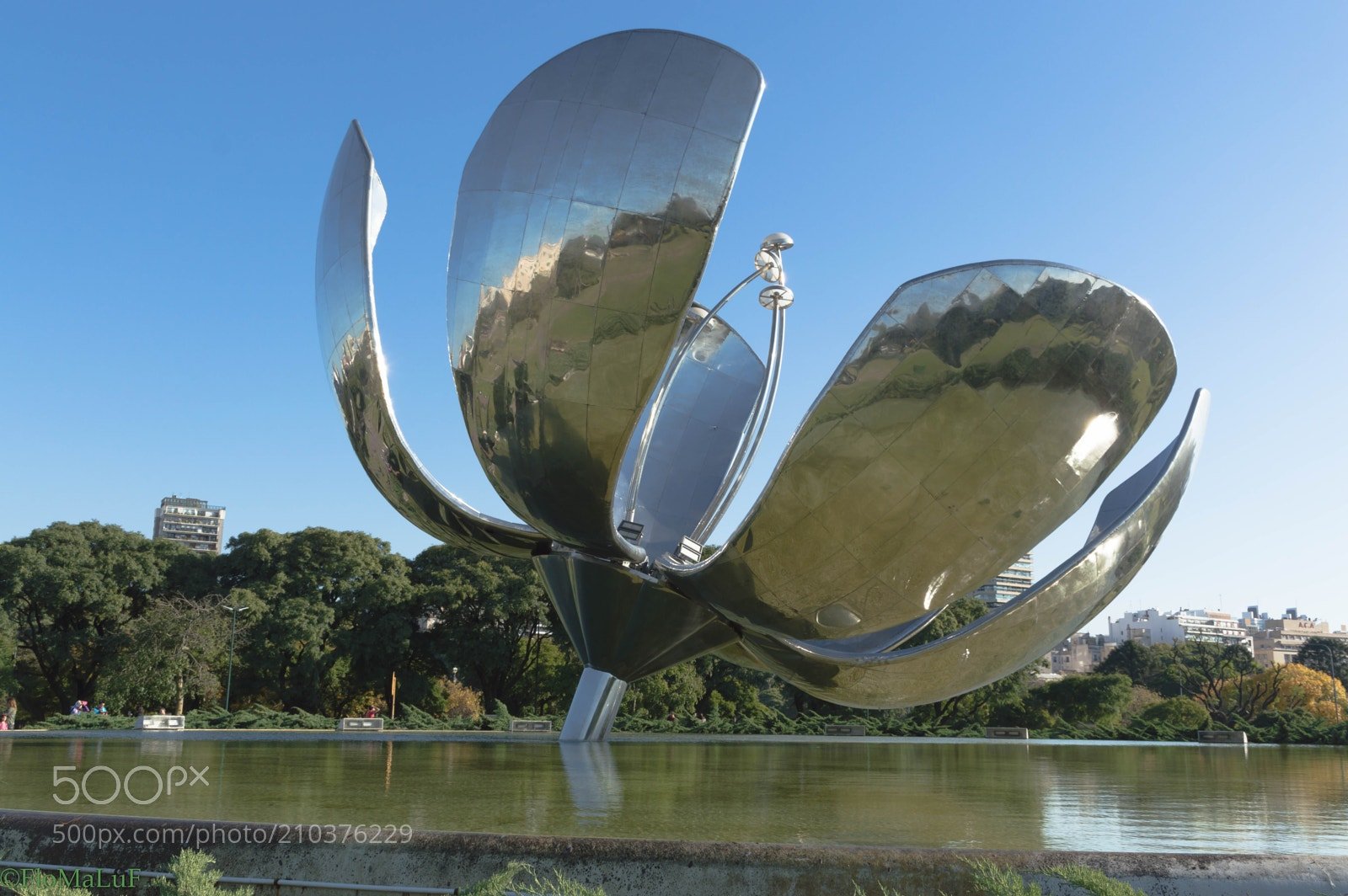 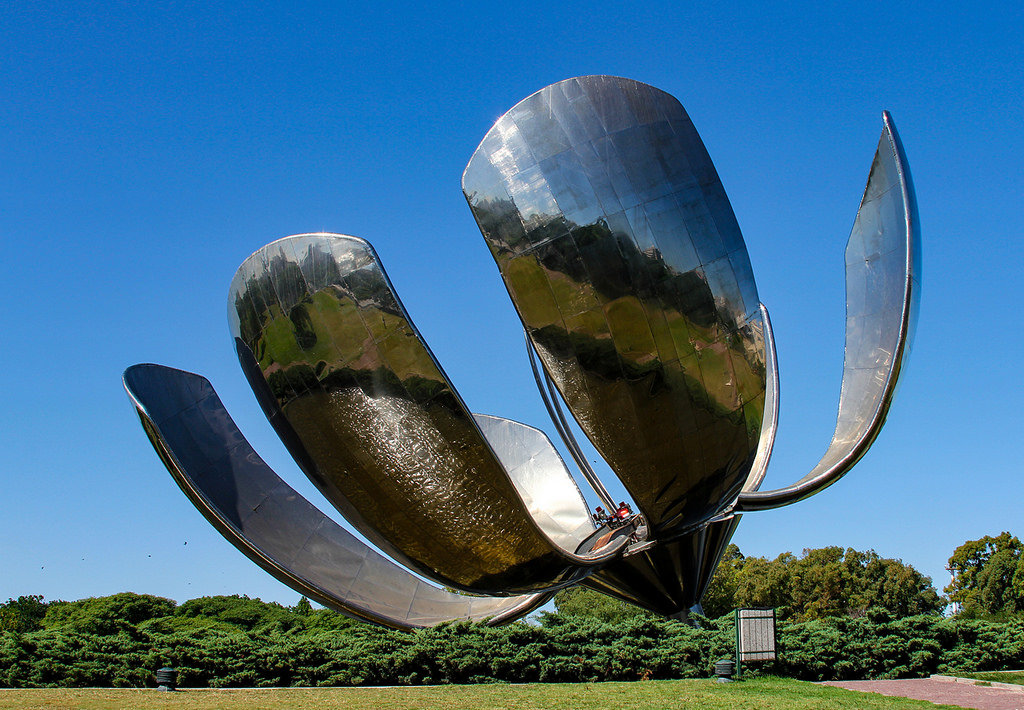 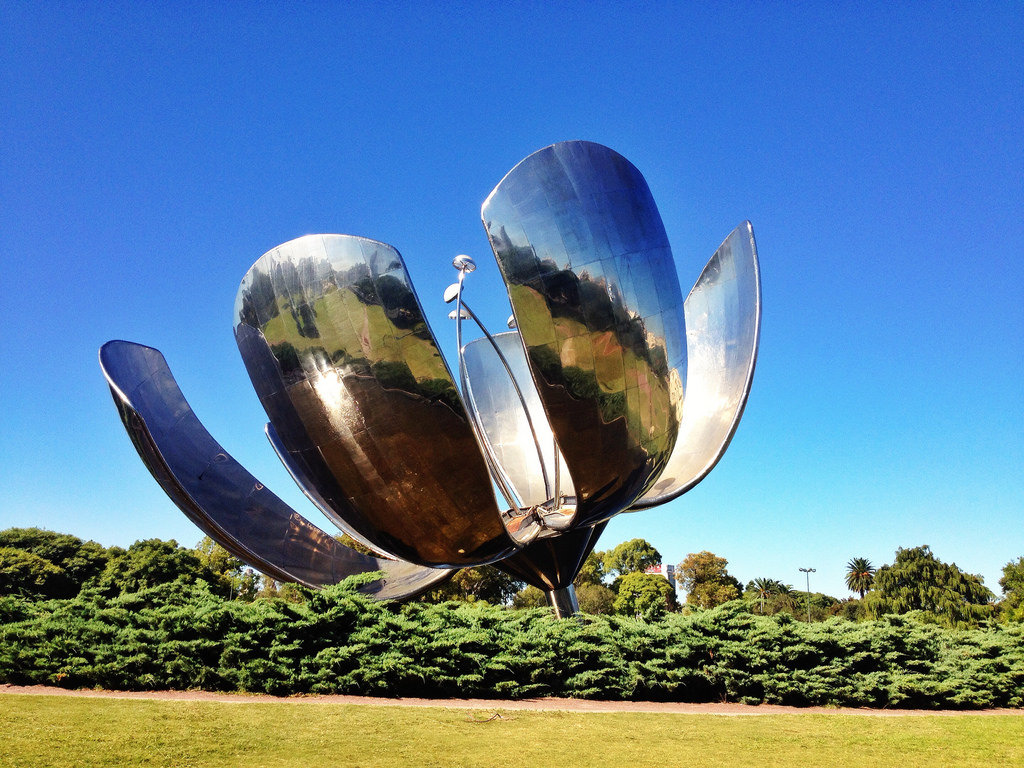