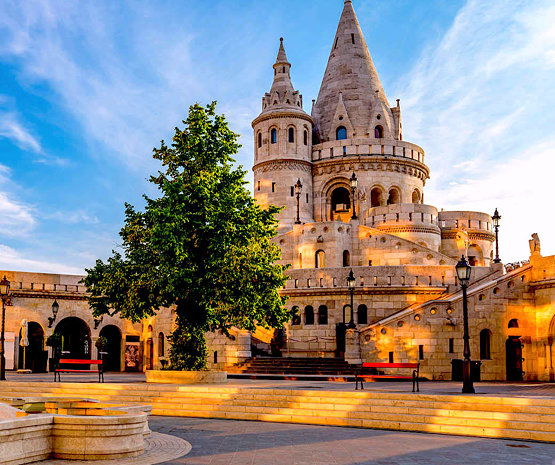 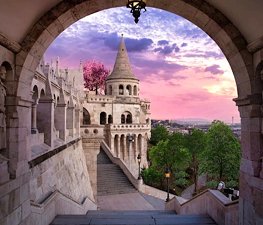 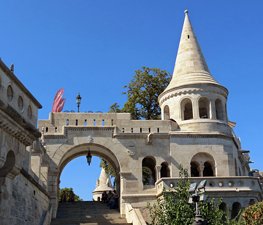 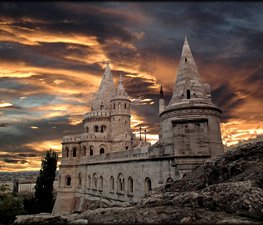 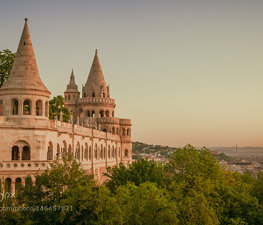 The Halászbástya or Fisherman's Bastion is a terrace in neo-Gothic and neo-Romanesque style situated on the Buda bank of the Danube, on the Castle hill in Budapest, around Matthias Church. It was designed and built between 1895 and 1902 on the plans of Frigyes Schulek. Between 1947–48, the son of Frigyes Schulek, János Schulek, conducted the other restoration project after its near destruction during World War II.

From the towers and the terrace, a panoramic view exists of Duna, Margaret Island, Pest to the east and the Gellért Hill.

Its seven towers represent the seven Magyar tribes that settled in the Carpathian Basin in 896.

The Bastion takes its name from the guild of fishermen that was responsible for defending this stretch of the city walls in the Middle Ages. It is a viewing terrace, with many stairs and walking paths.

A bronze statue of Stephen I of Hungary mounted on a horse, erected in 1906, can be seen between the Bastion and the Matthias Church. The pedestal was made by Alajos Stróbl, based on the plans of Frigyes Schulek, in Neo-Romanesque style, with episodes illustrating the King's life.

It was featured as a Pit Stop on the sixth season of The Amazing Race.

Gabriela Mo
One of the most beautiful places in the world! Amazing view. Don't forget to bring your camera. Make a Wikipedia quick research before visiting to make the experience even better. It's unforgettable.

Juliana Diniz
My very special place. Unique architecture and stunning views over the Danube. Come before sunset and watch the city lights come up! No words could describe it... my favorite spot in Budapest. ????

Simple Discoveries
Beautiful views of the Danube & Parliament here. Come at least 30 minutes before sunset if you want a spot to watch the city lights come up. No need to pay for the view - bottom tier is free & same.

Nantia Modsy
Beautiful monument, I didn t like the fact that you have to pay for everything. Fisherman’s bastion, the church and the tower have different tickets. Other than this it s beautiful.

Justin
Head to the entrance across from the Hilton. We got upstairs for €1 and it has an amazing panoramic view. I'd still recommend it even if you have also done the citadel.
Load more comments
foursquare.com
9.0/10
Ekaterina Mikheeva, Maria Kalinina and 246,177 more people have been here
I've been here
Add to wishlist 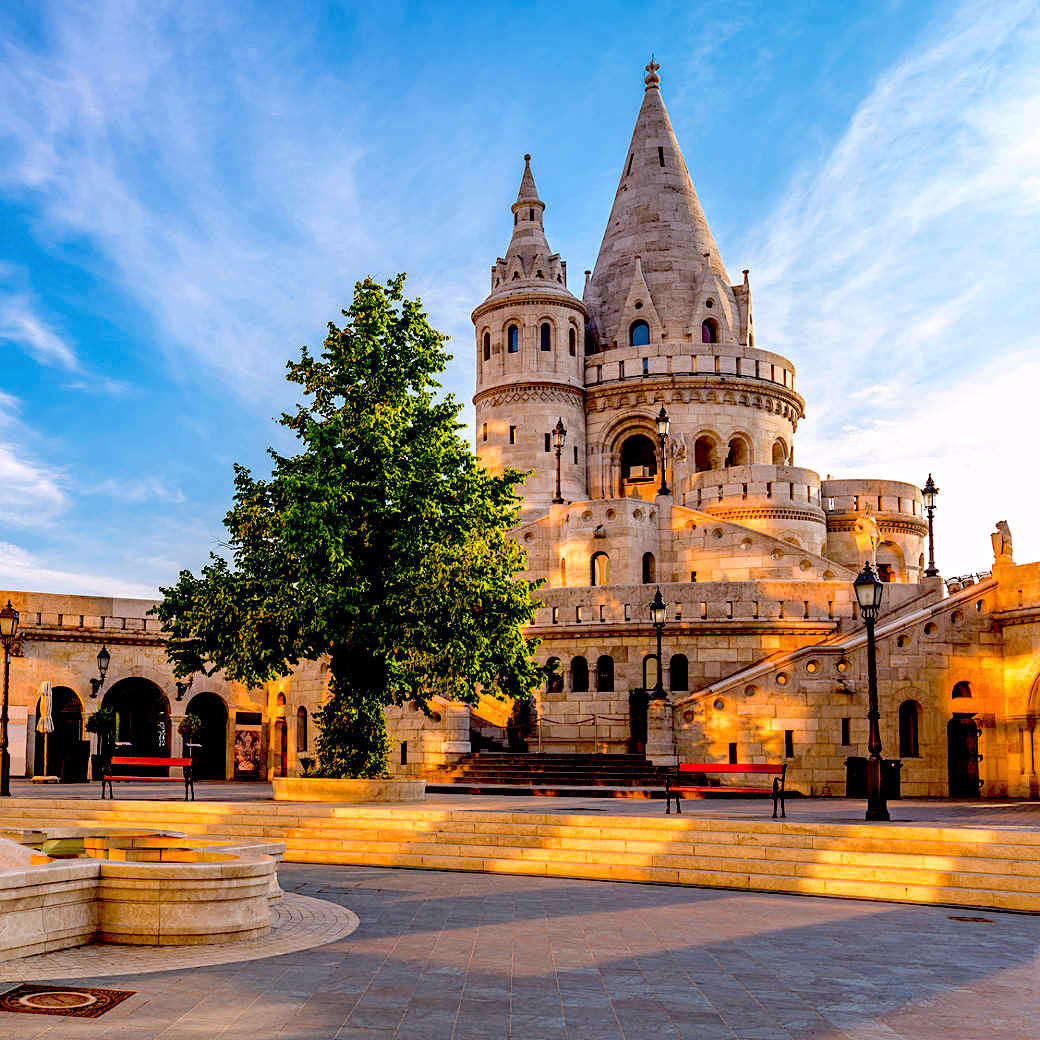 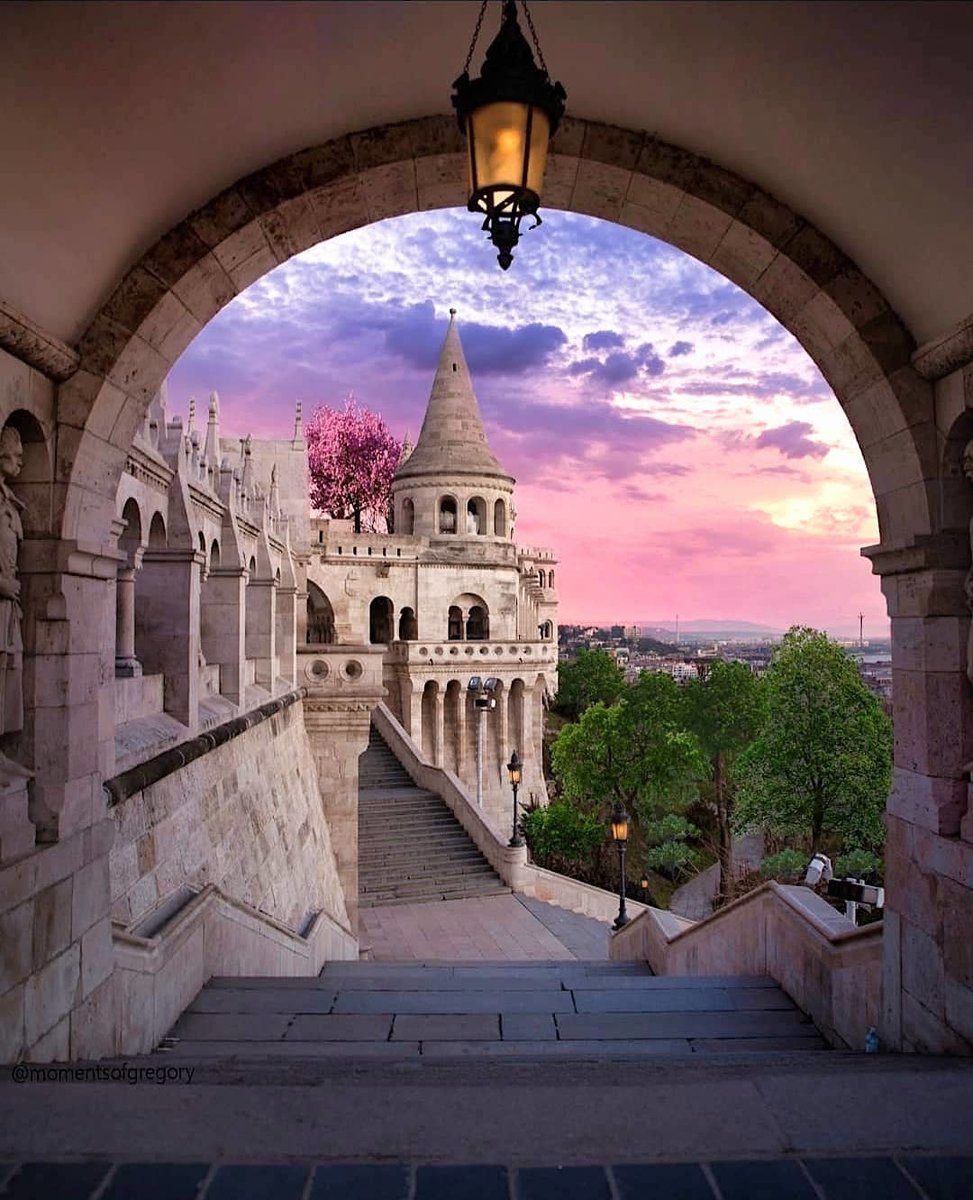 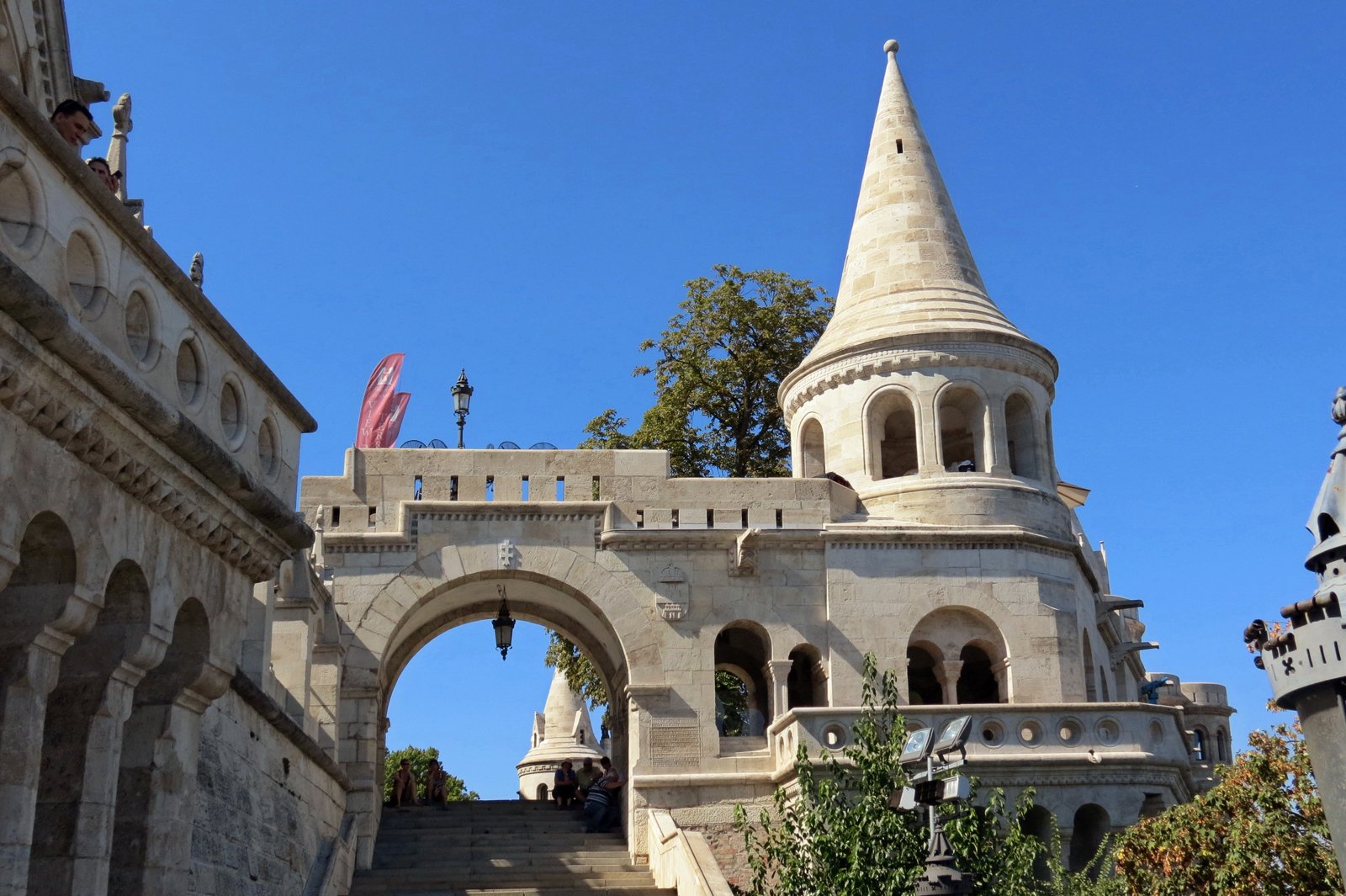 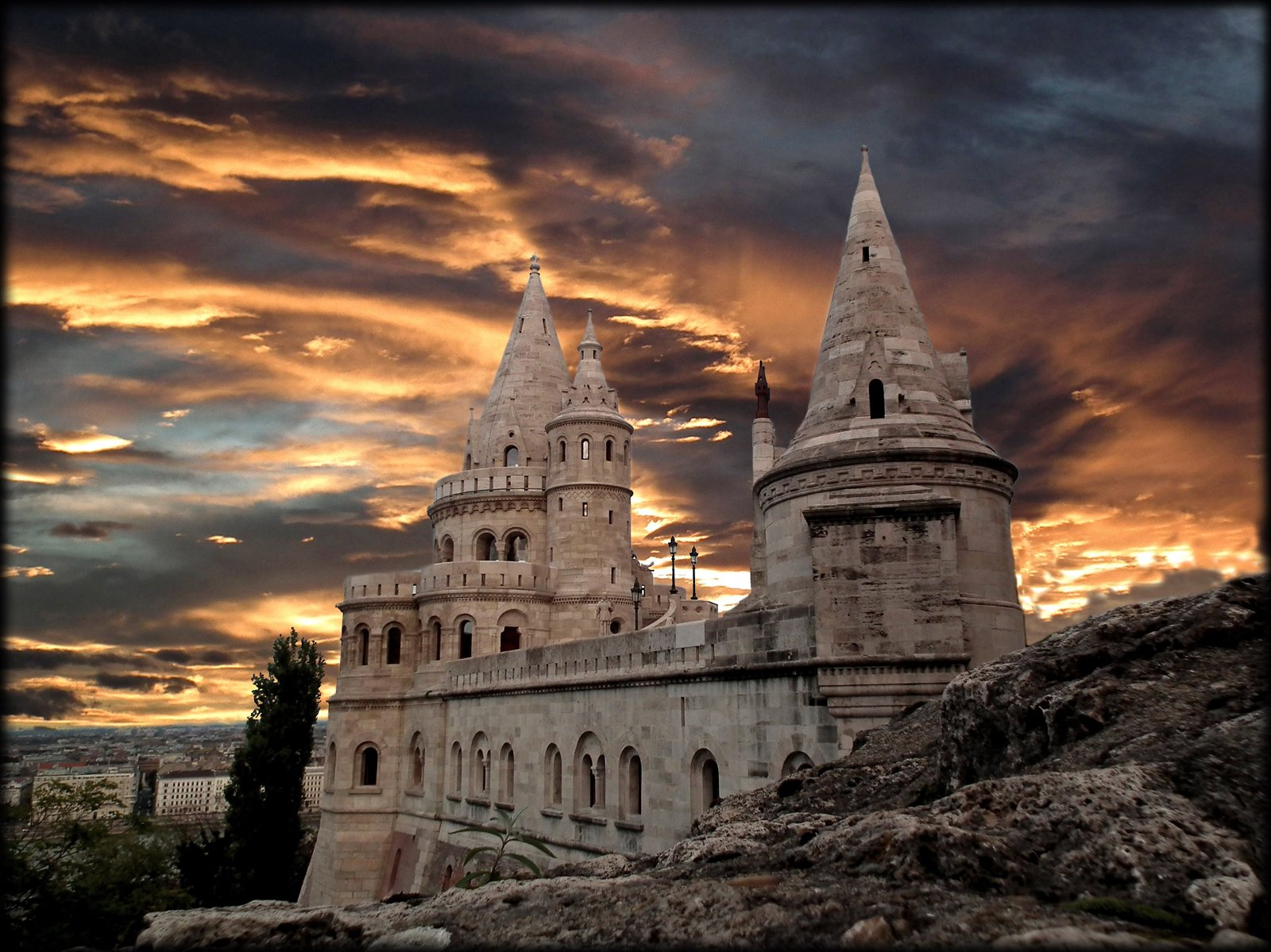 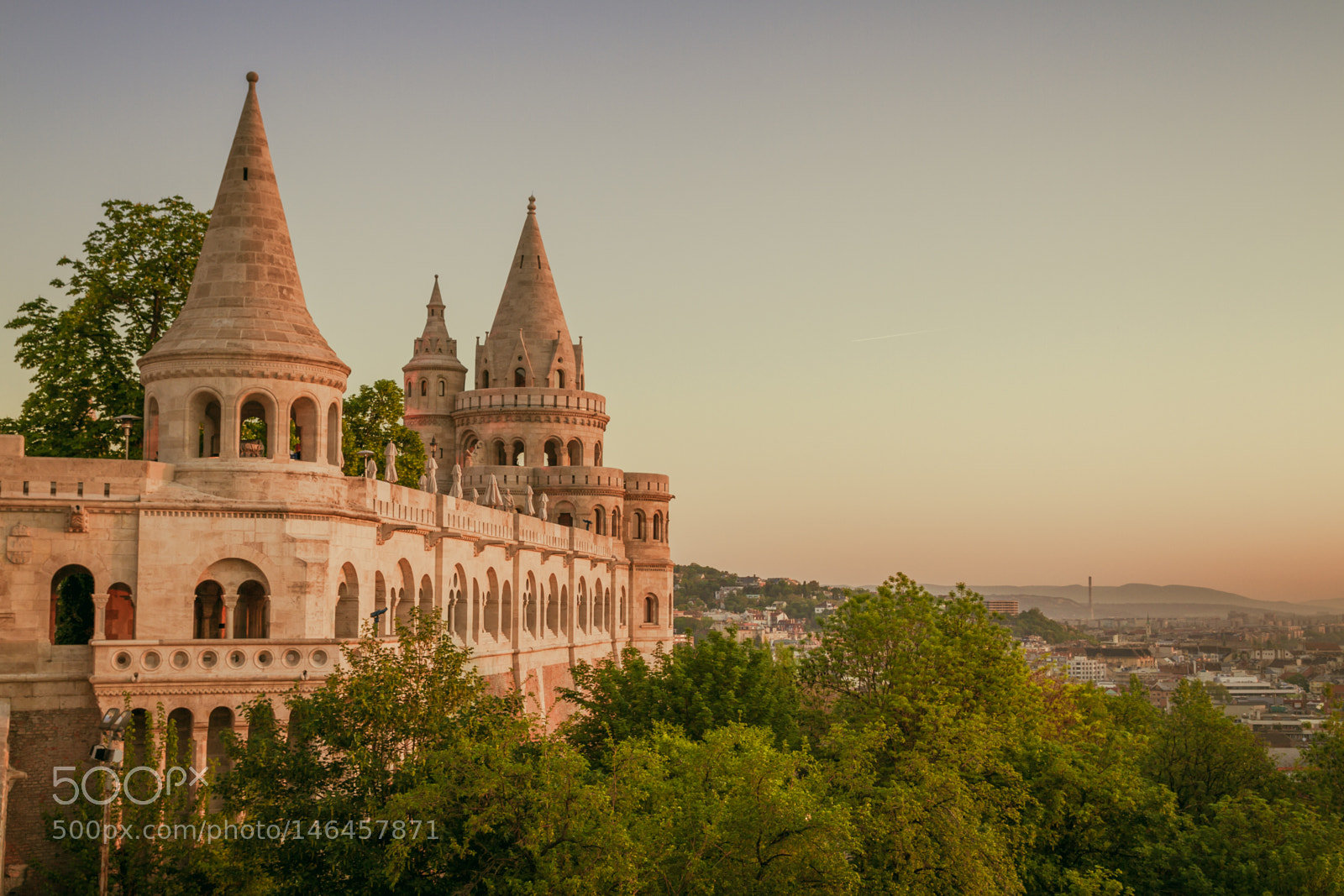 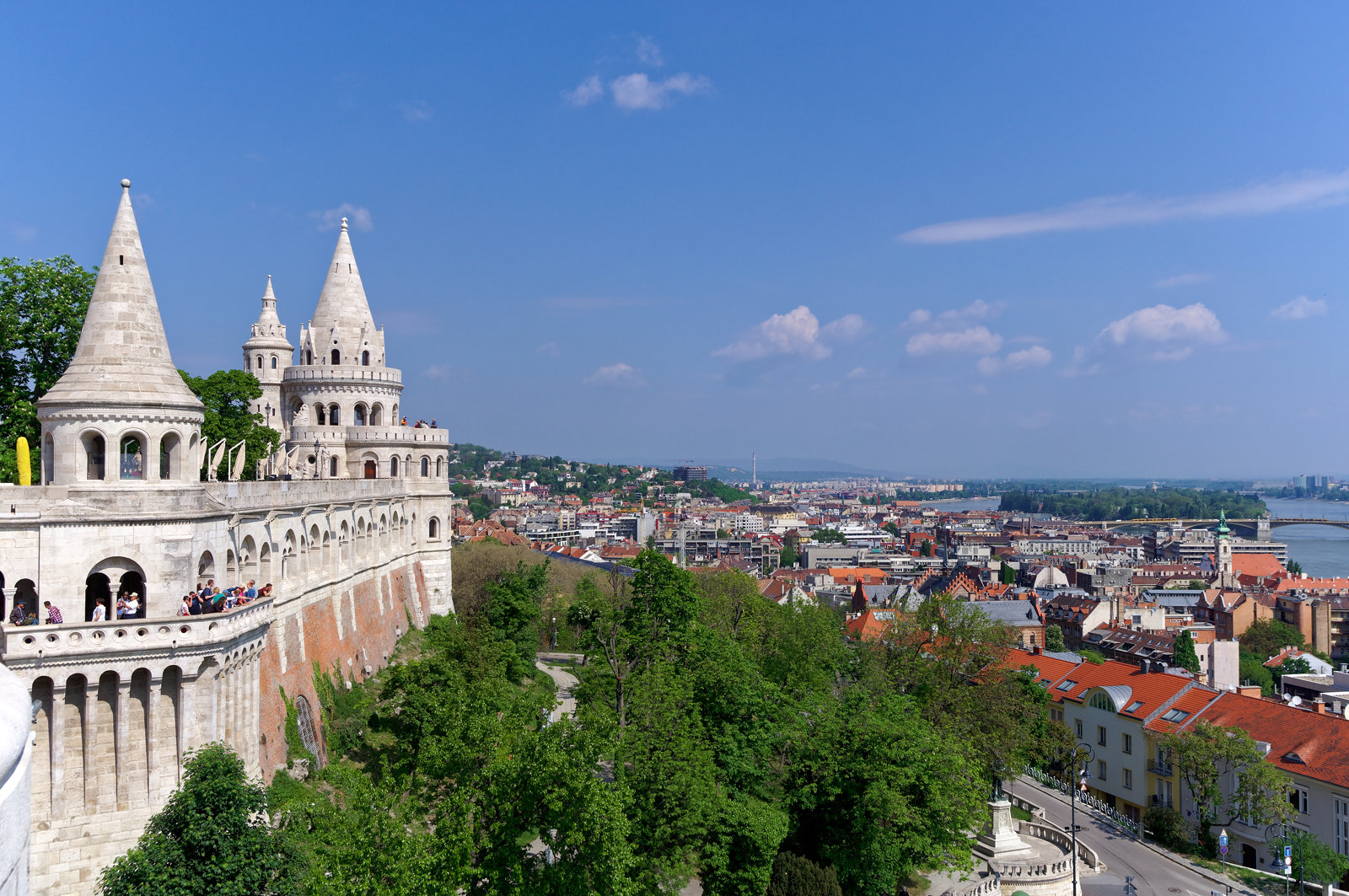 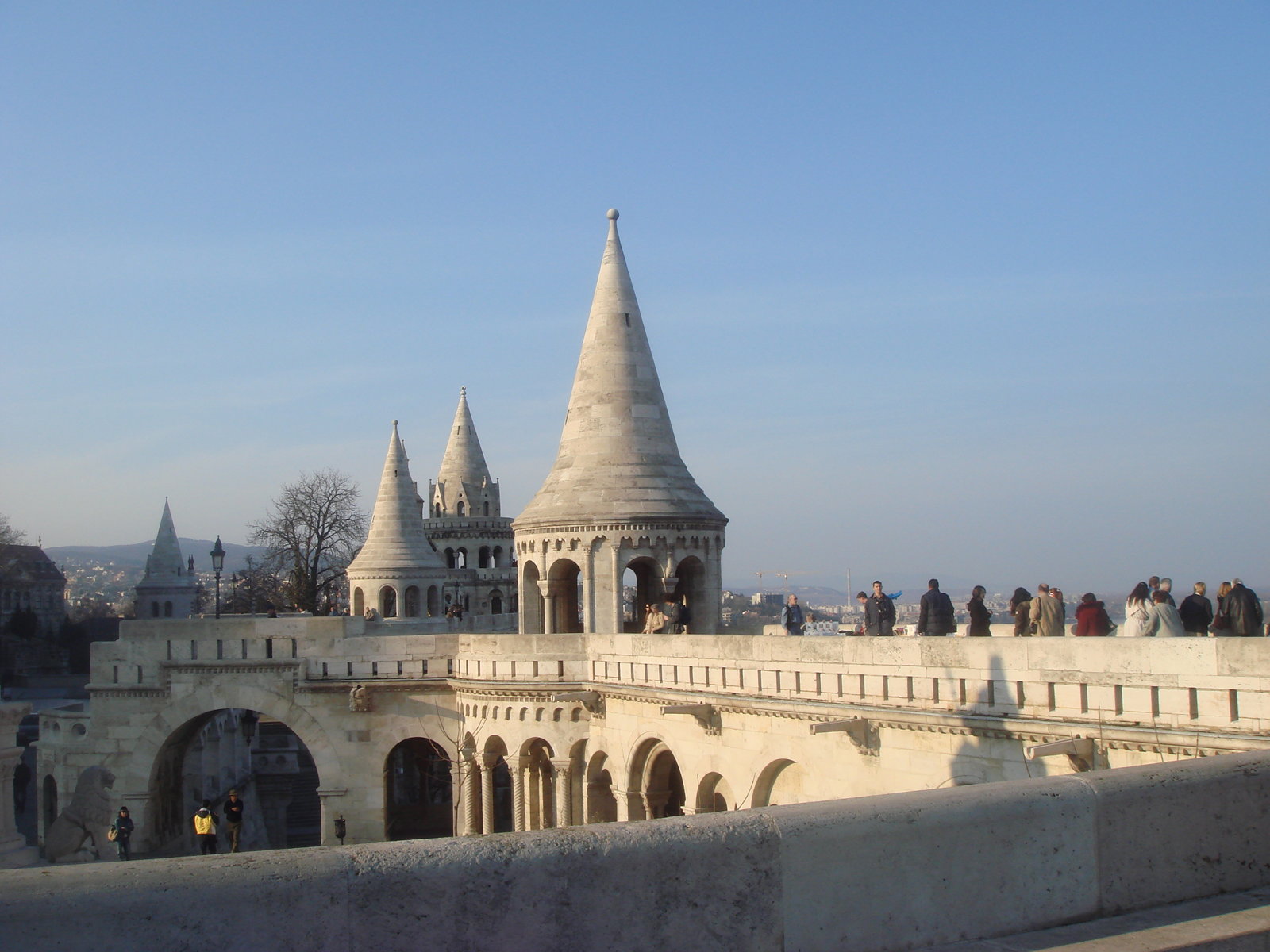 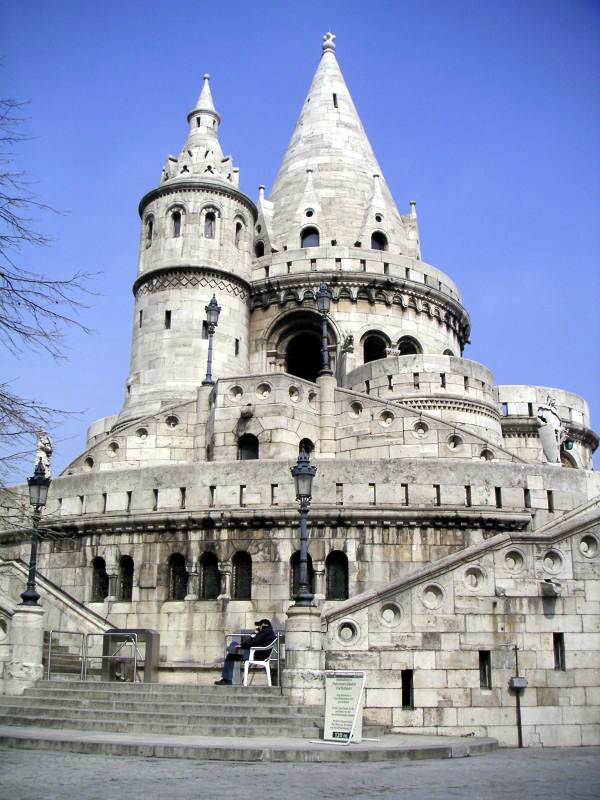 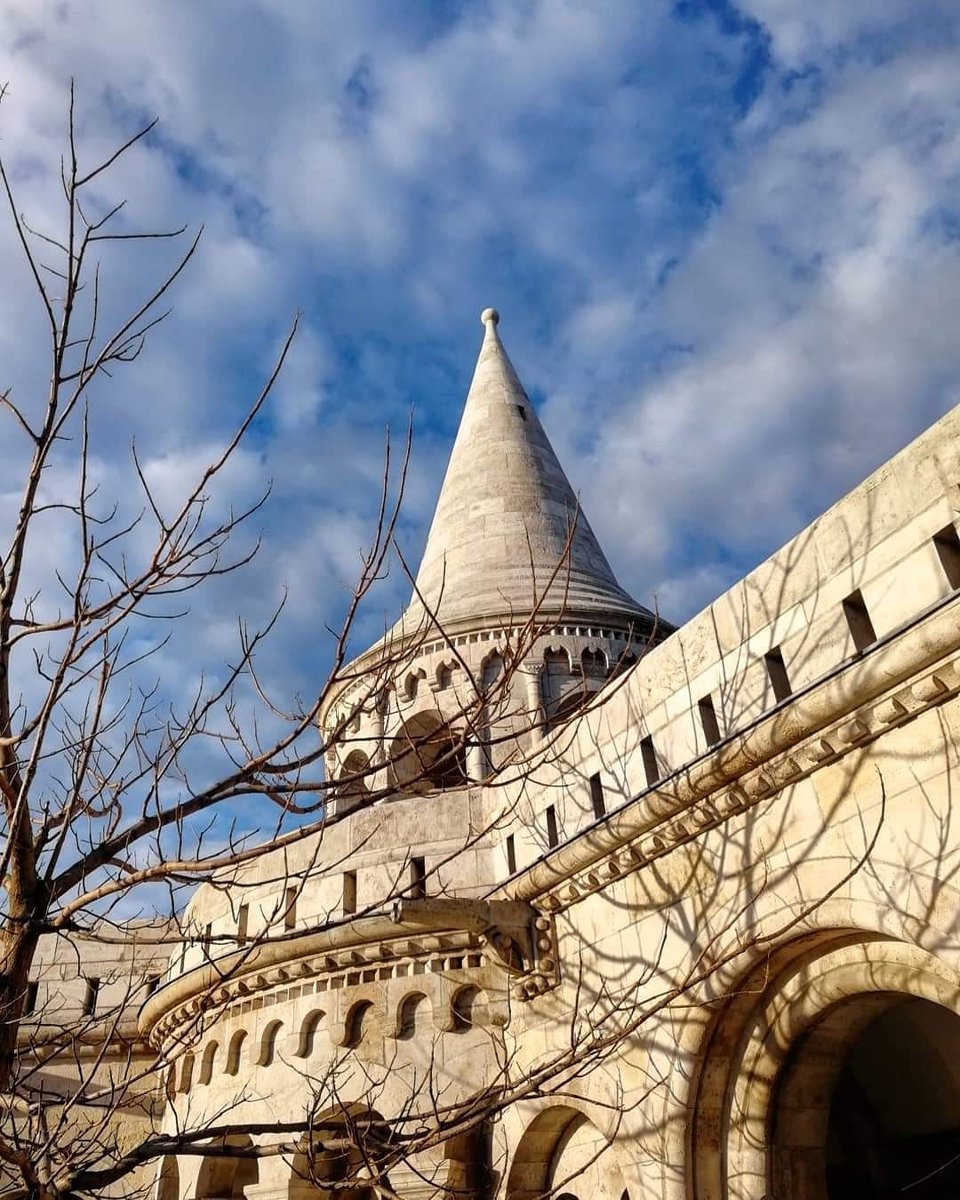 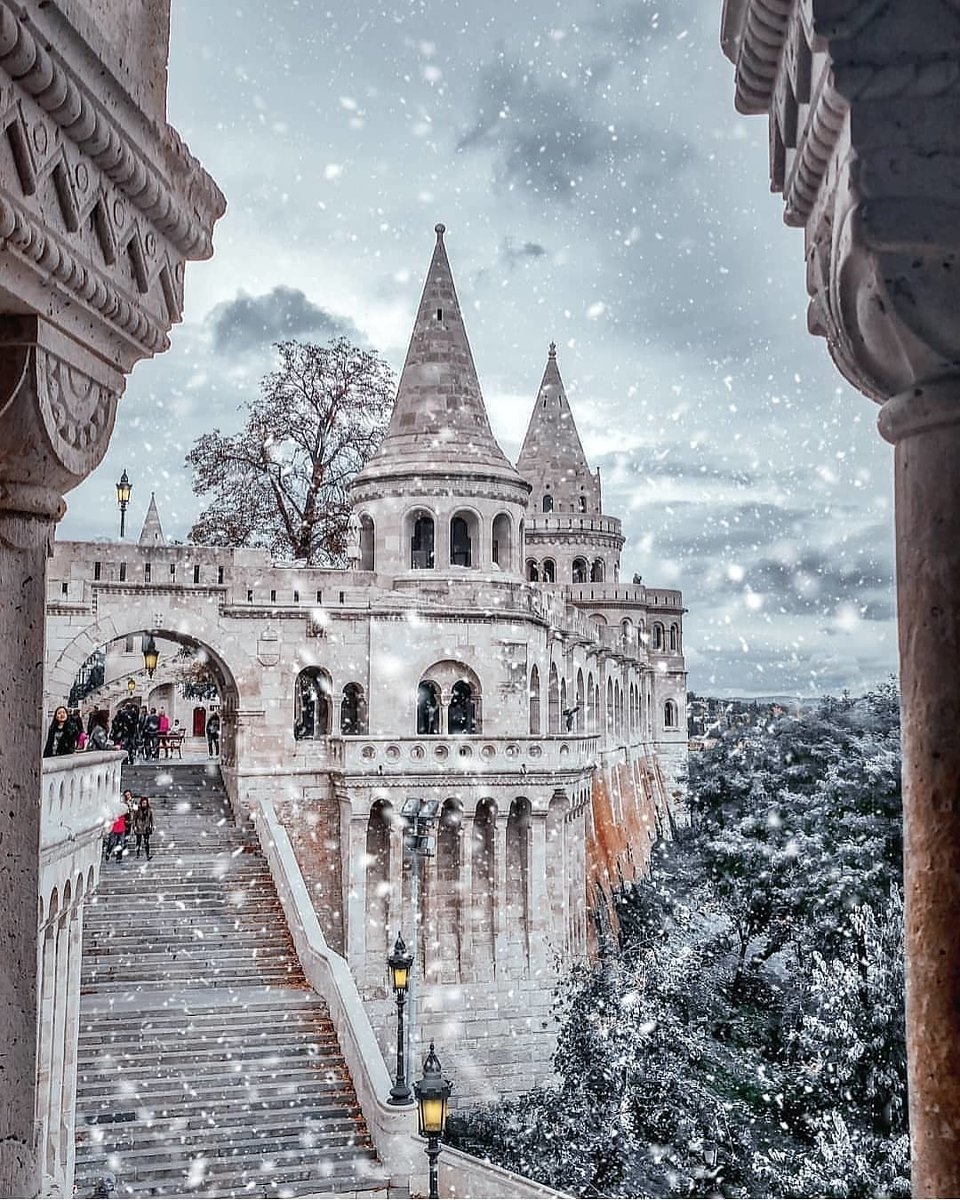 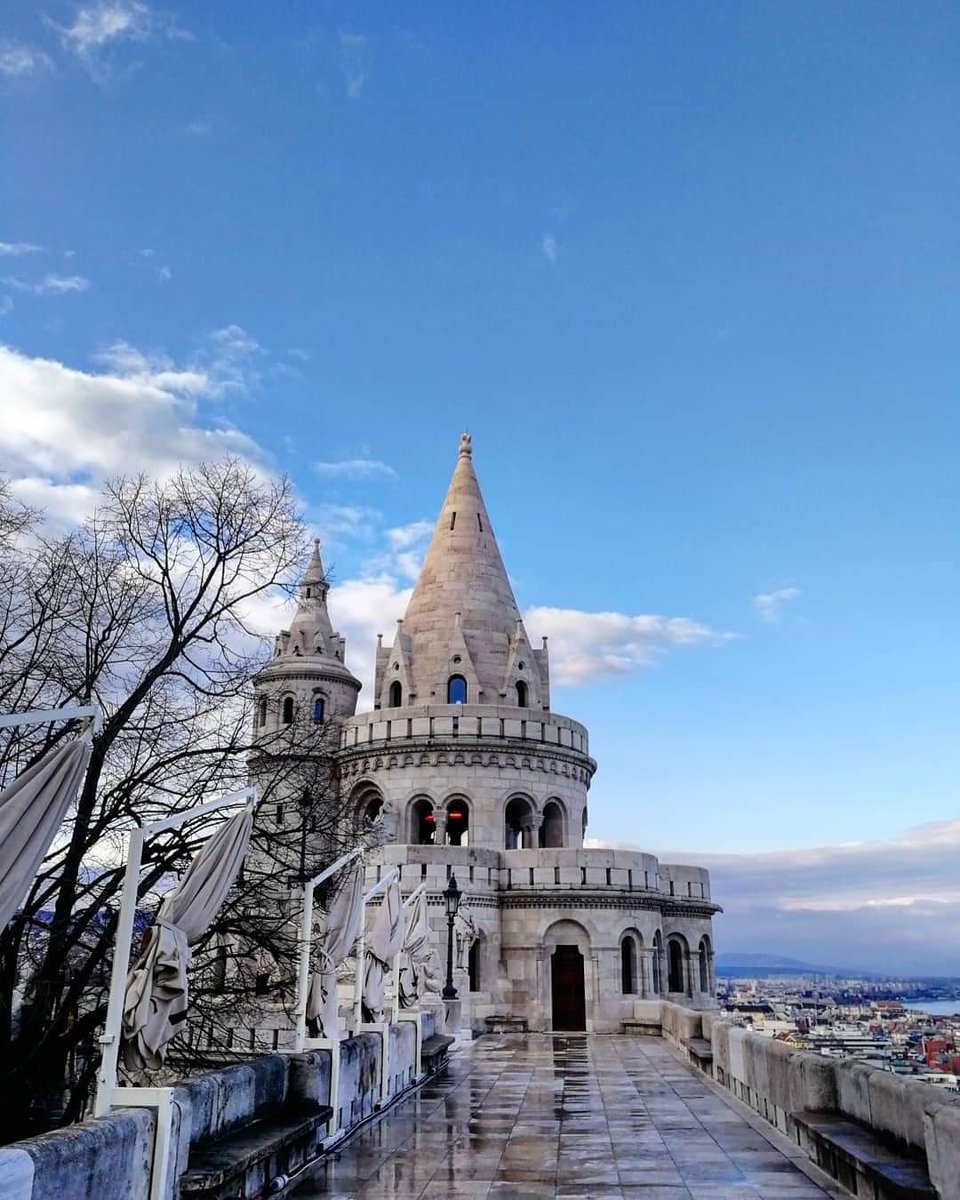 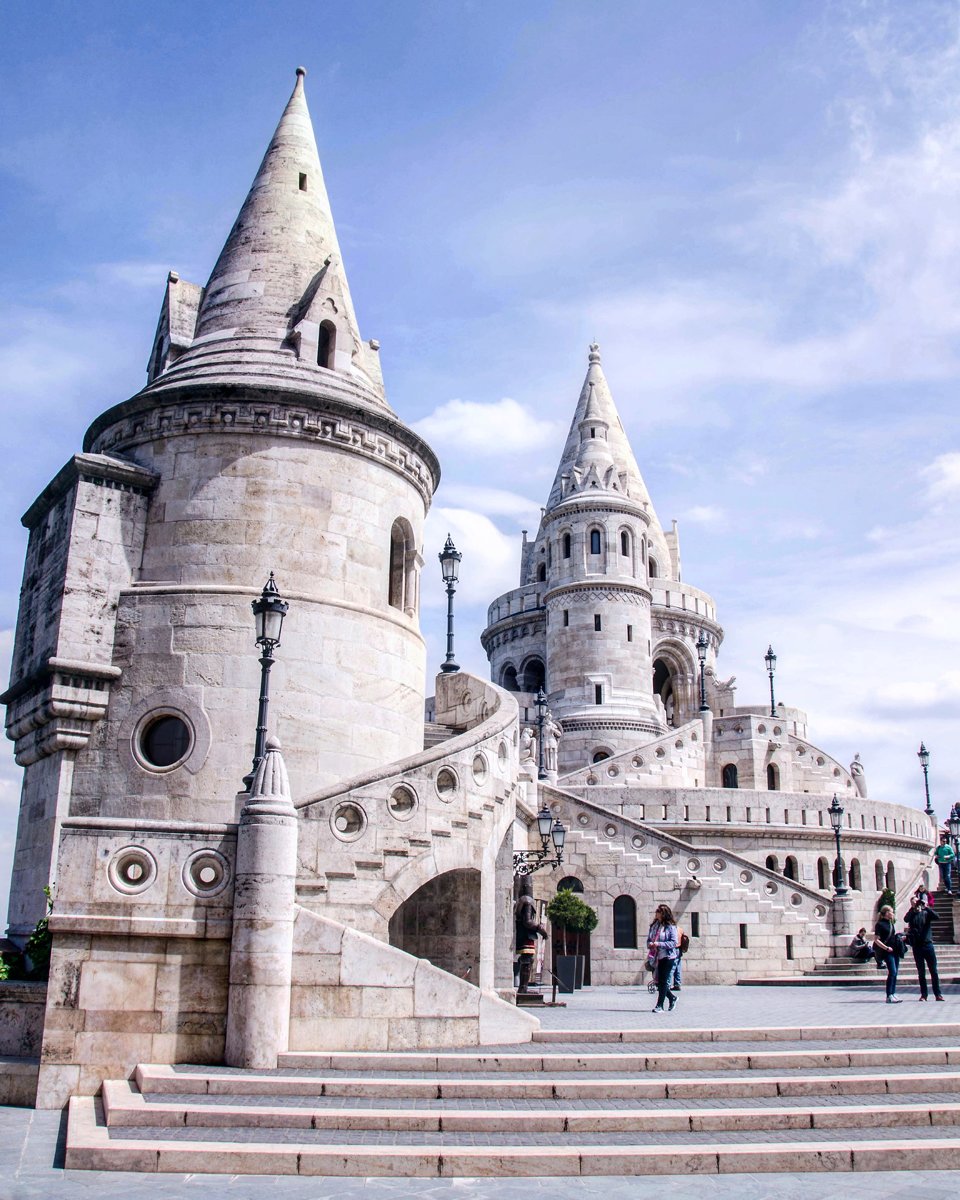 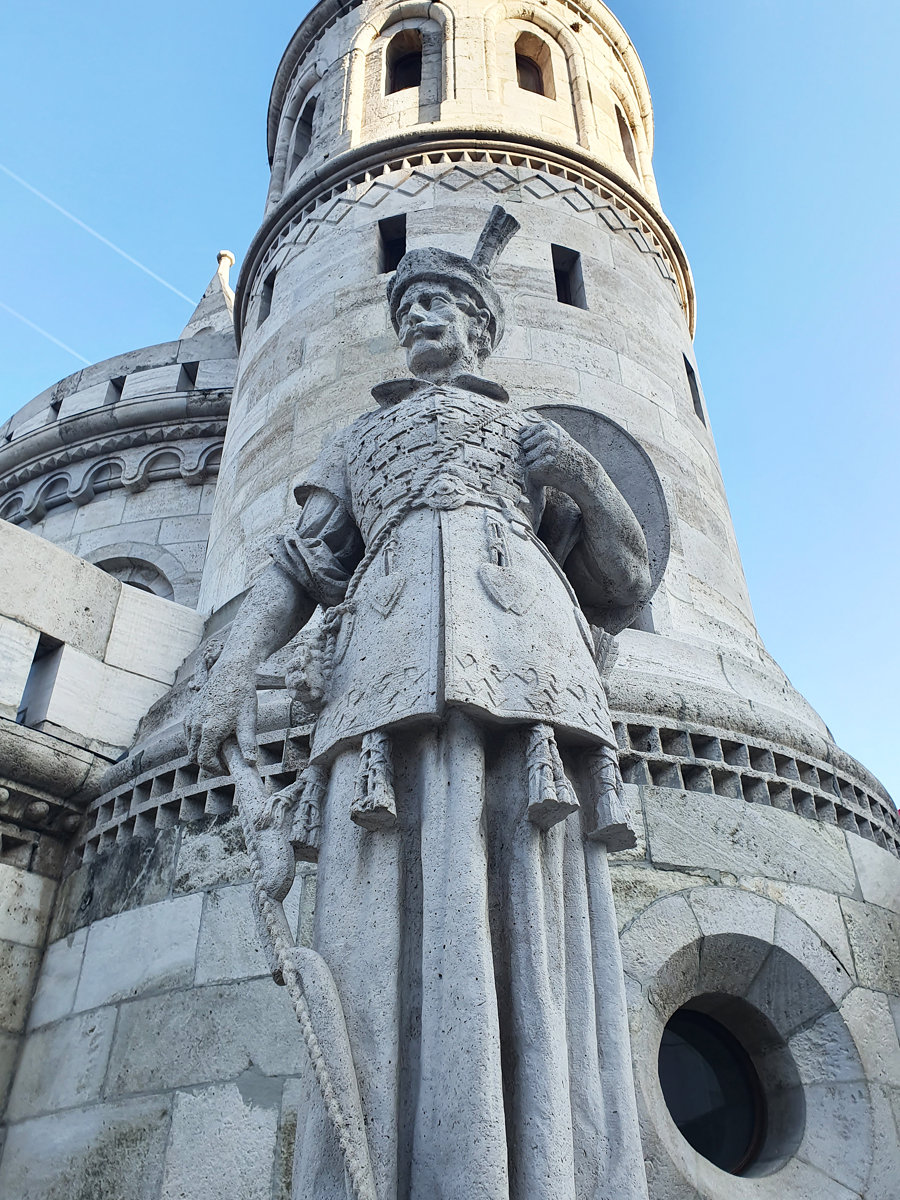 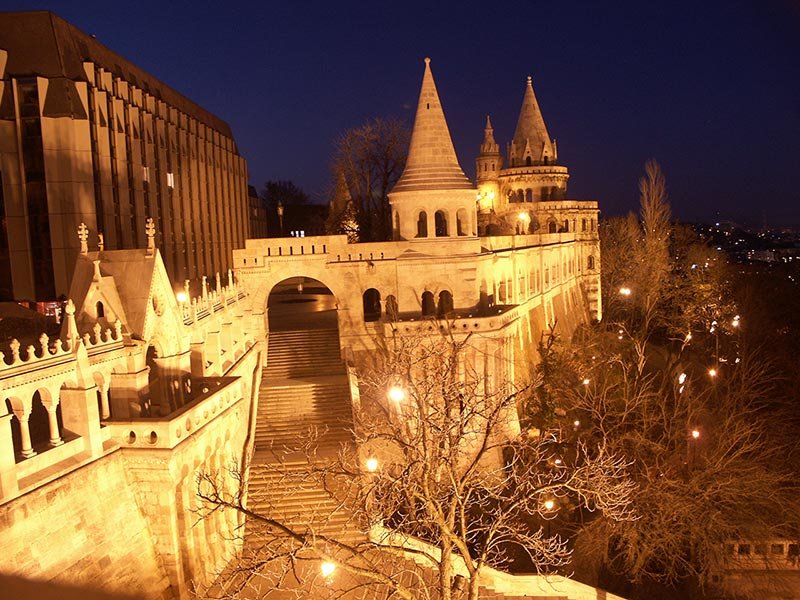 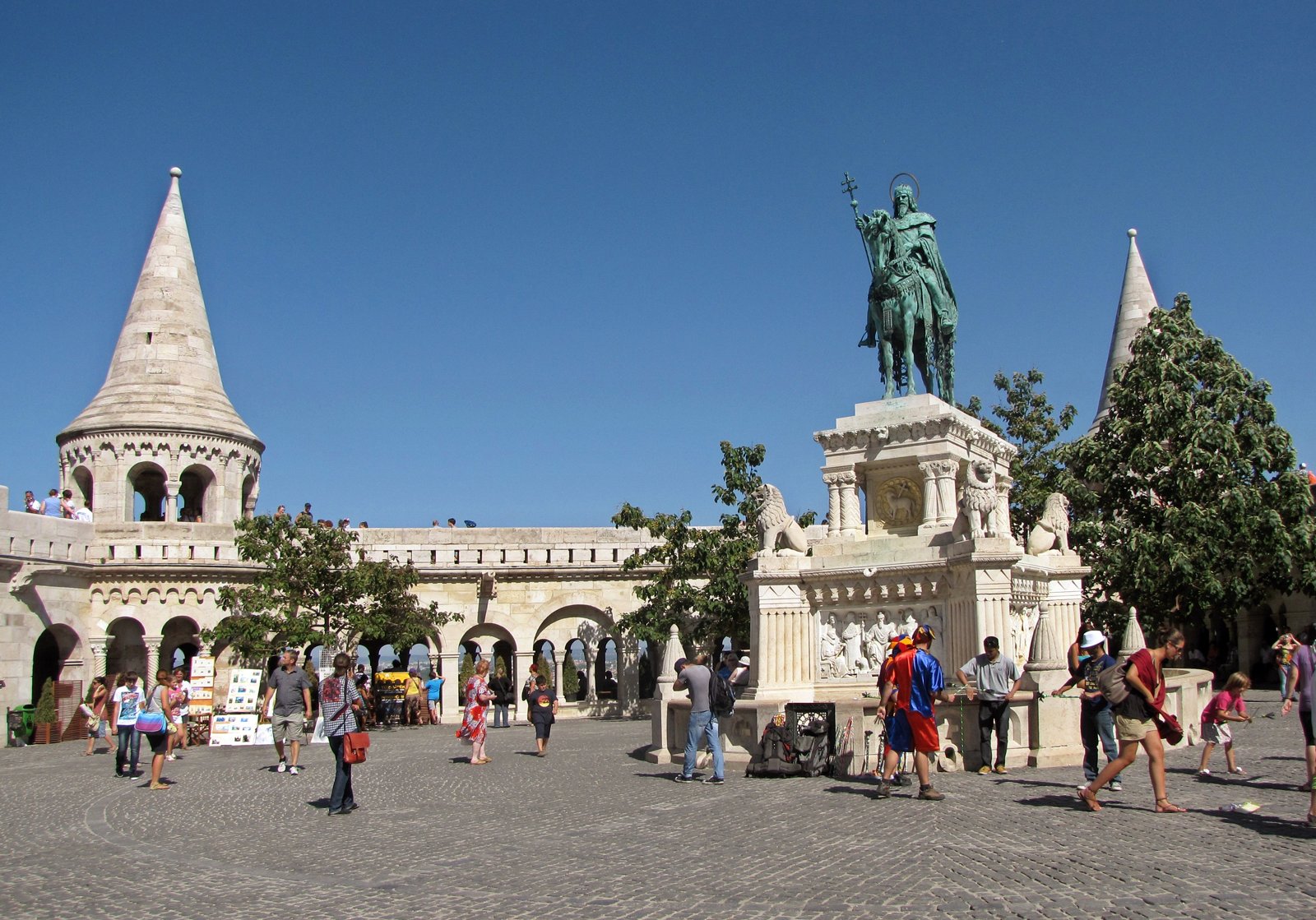 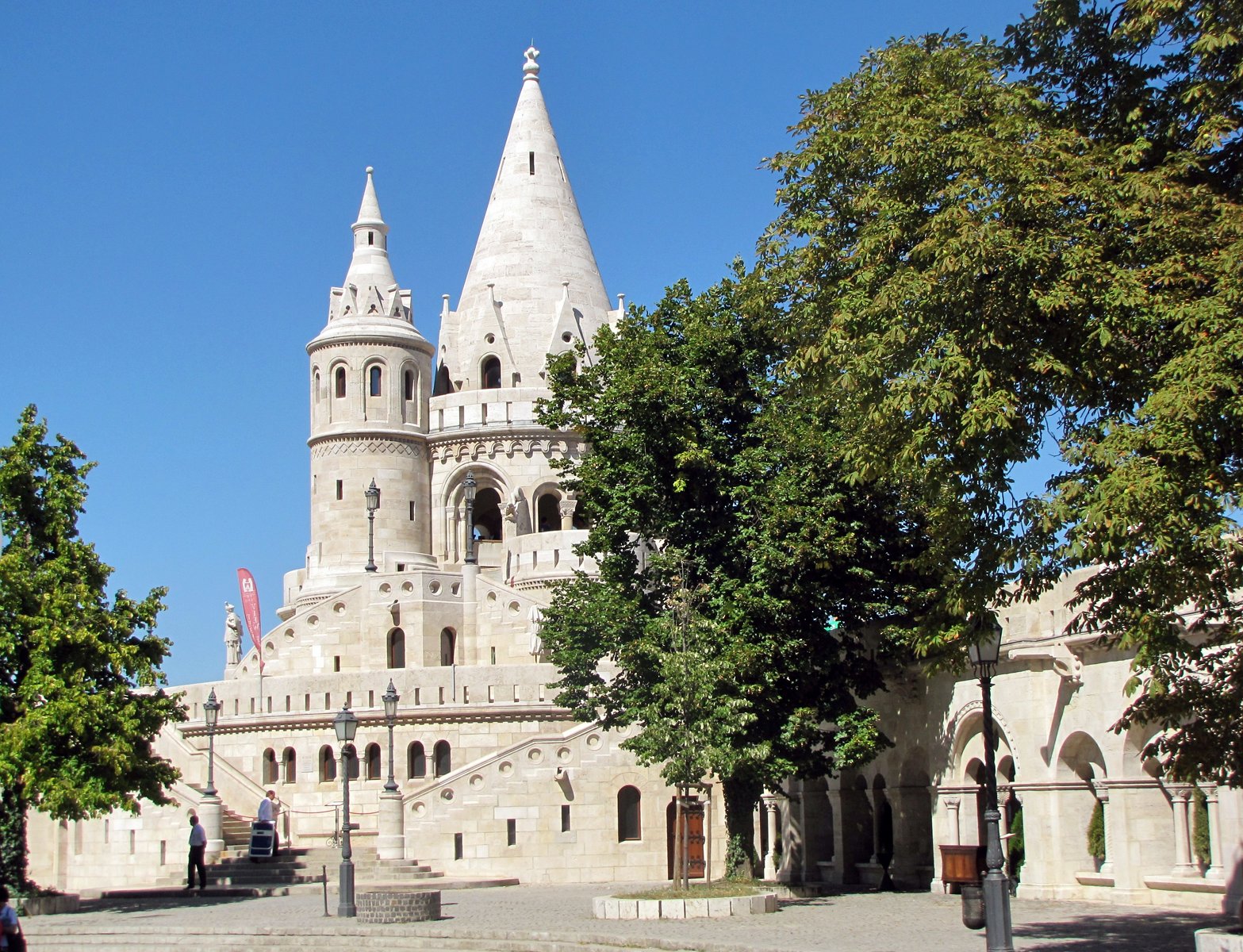 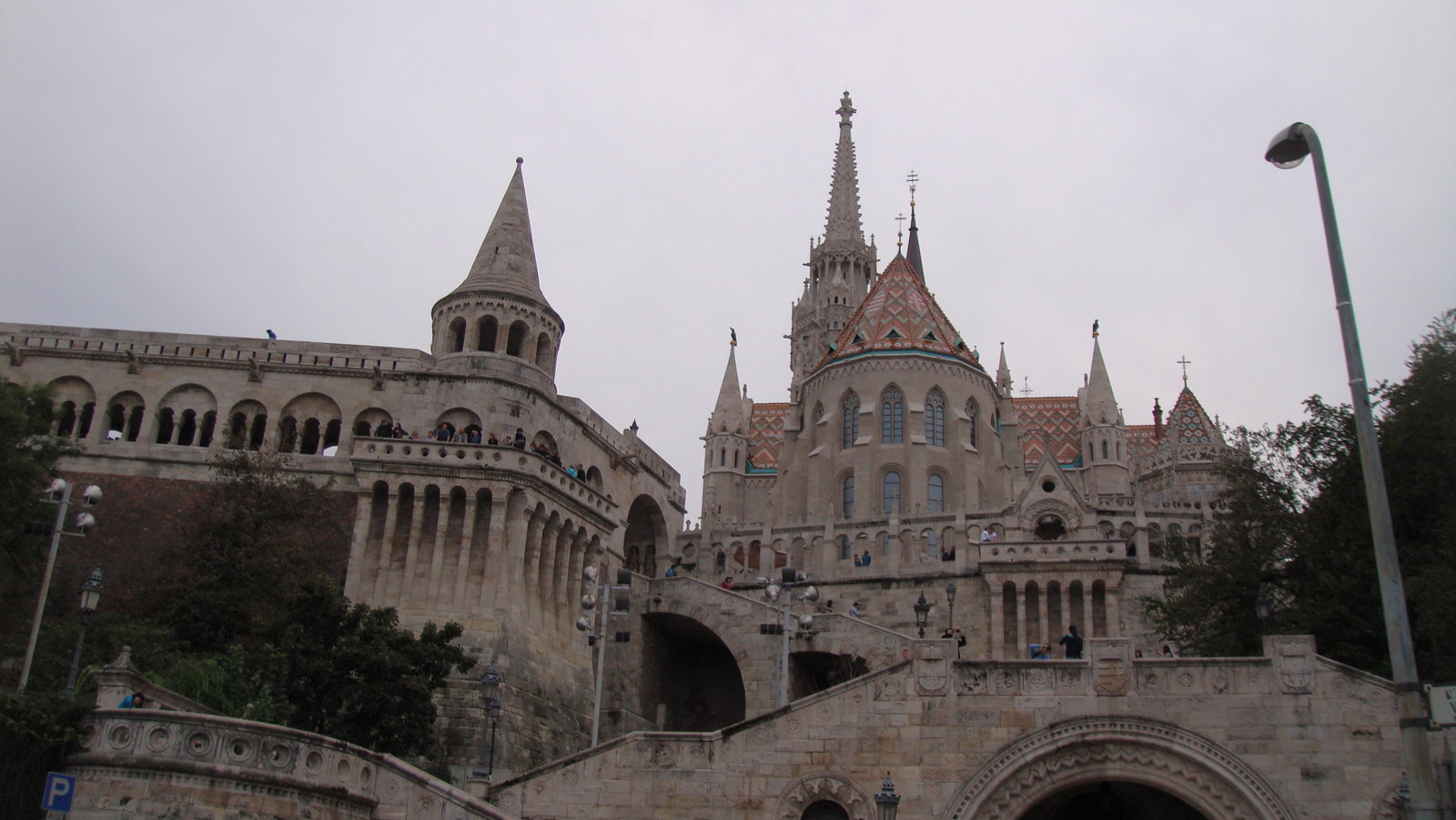 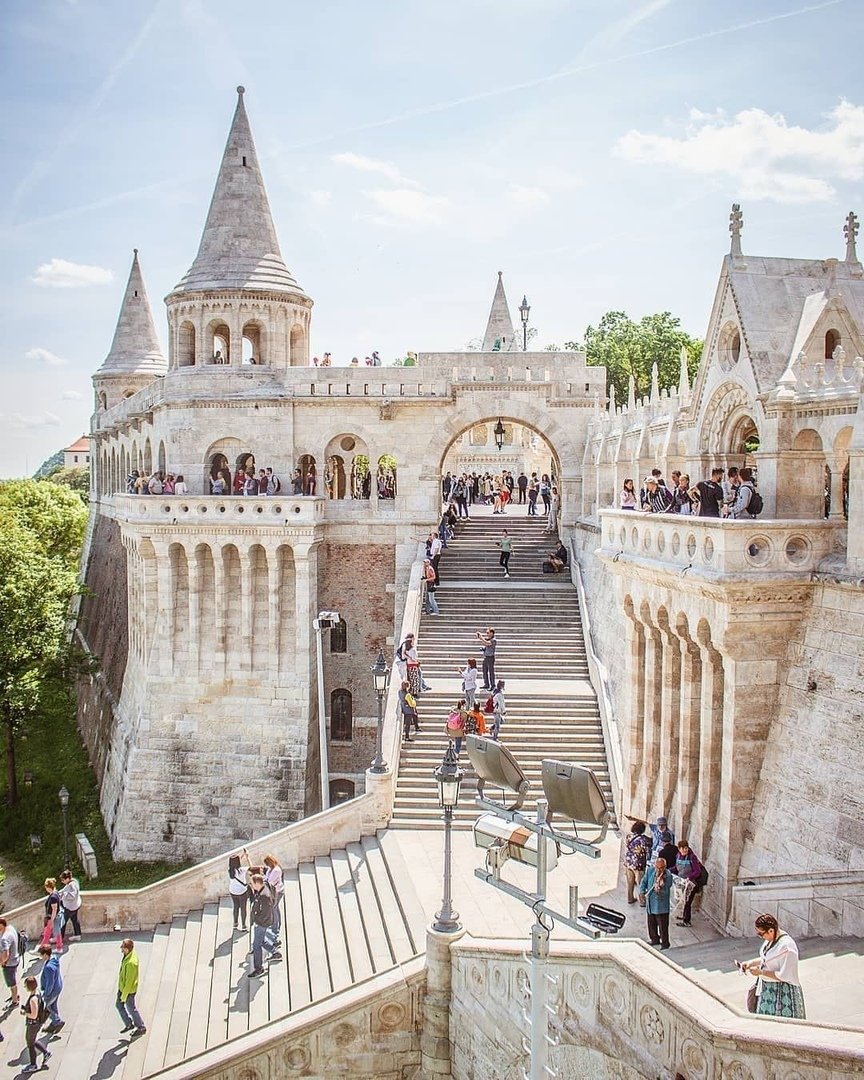 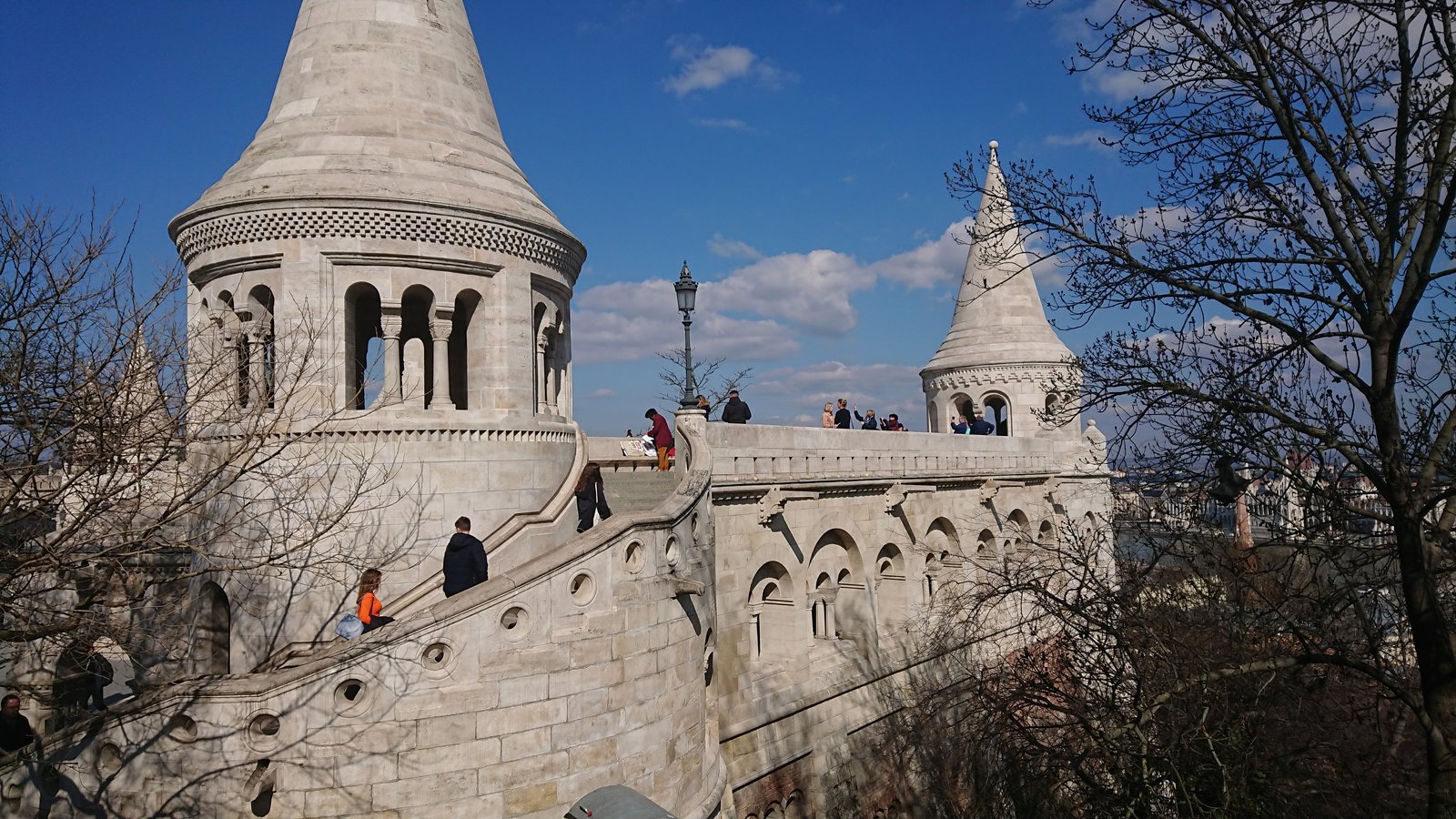 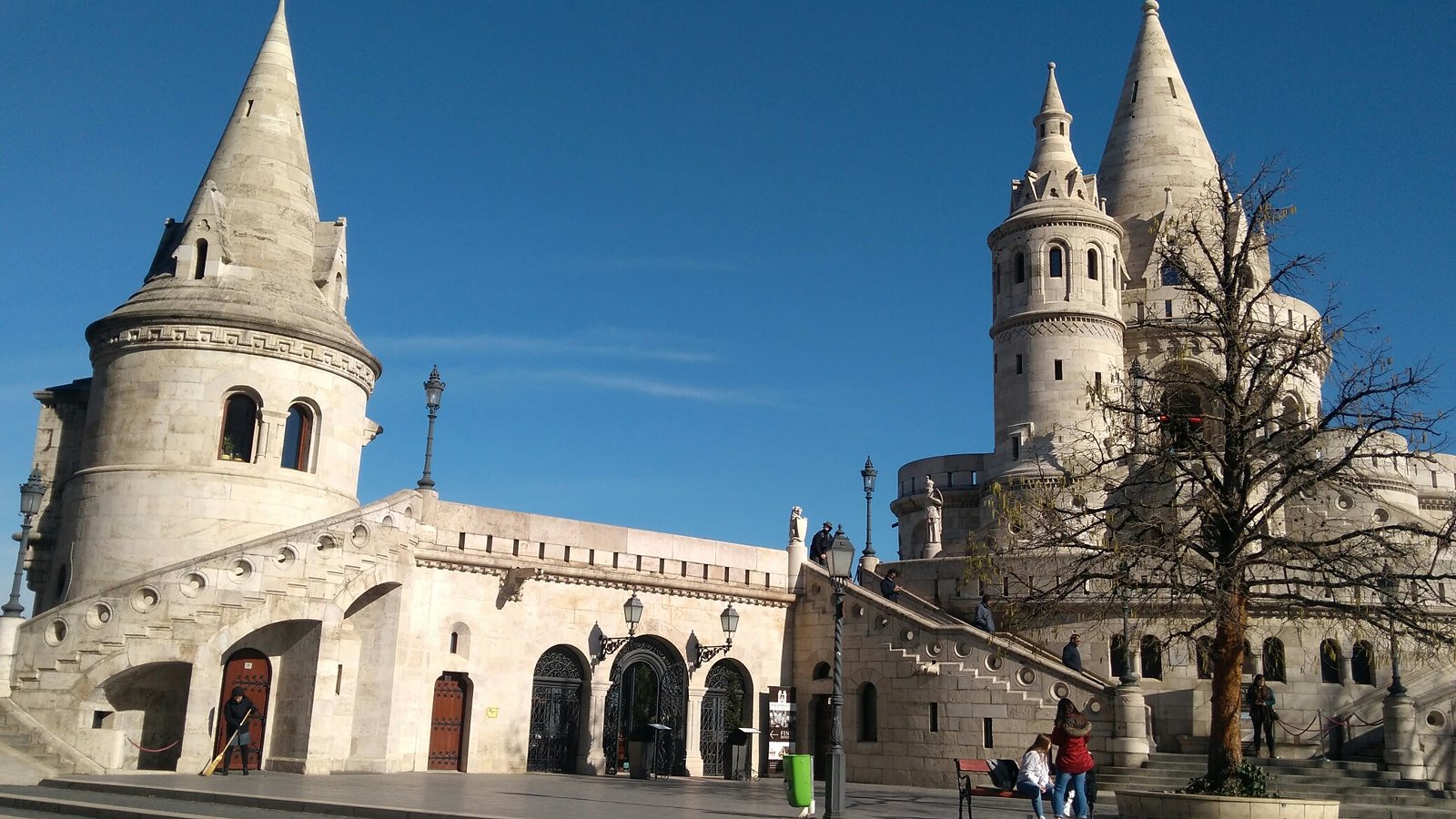