×
What are you looking for?
See all results
Lighthouses in Fort Mott 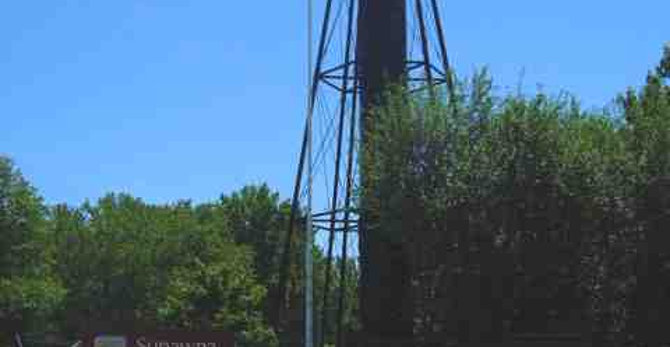 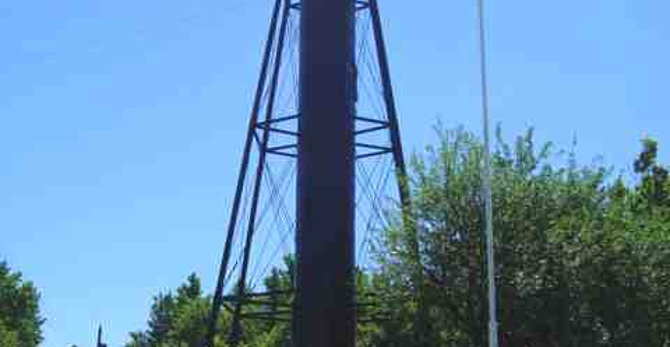 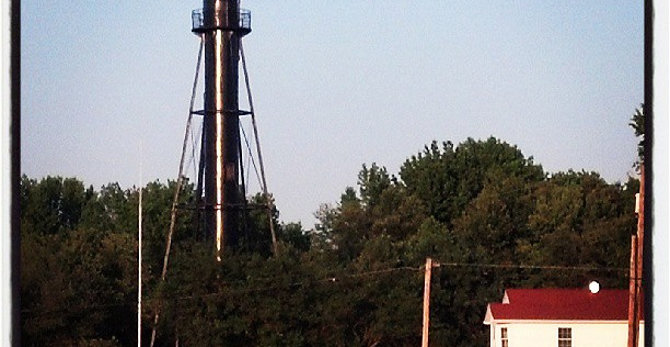 The Finns Point Range Rear Light is a lighthouse in Pennsville Township, Salem County, New Jersey. It is located just east of the Delaware River, and was part of Range light pair that guided ships into the Delaware River. It is deactivated, and its lamp and lens have been removed, but the lighthouse is open to the public as part of a National Wildlife Refuge. It was designed and built in 1877 and is a classic example of a skeletal cast iron prefabricated lighthouse. Its companion Front range light was demolished and replaced with an offshore automated light in 1938. Both the Rear and replacement Front light were deactivated in 1950.

Phillip C
This was an actual lighthouse that functioned as a rear range light on the Delaware River. It had a 4th order lens with a secondary light that signaled ships to turn from the New Castle Range.
Load more comments
foursquare.com

The Commodore Barry Bridge is a cantilever bridge that spans the

The American Swedish Historical Museum is the oldest Swedish-American 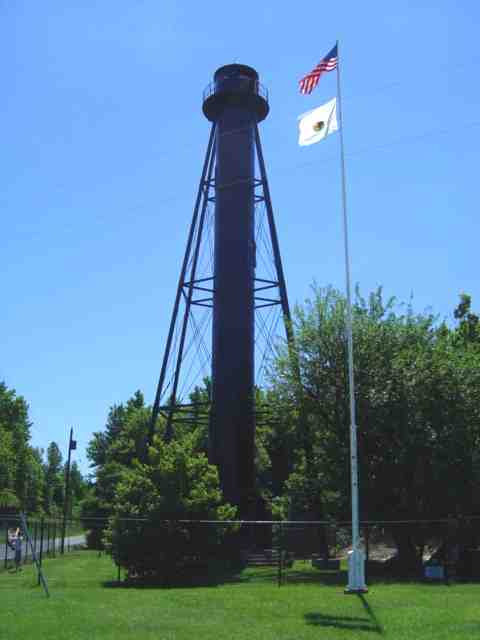 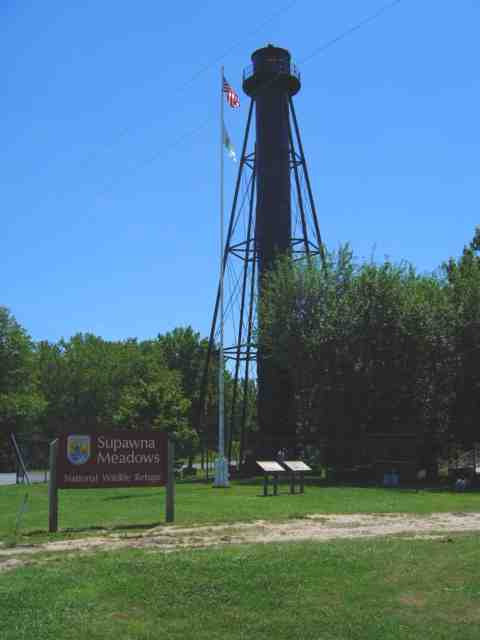 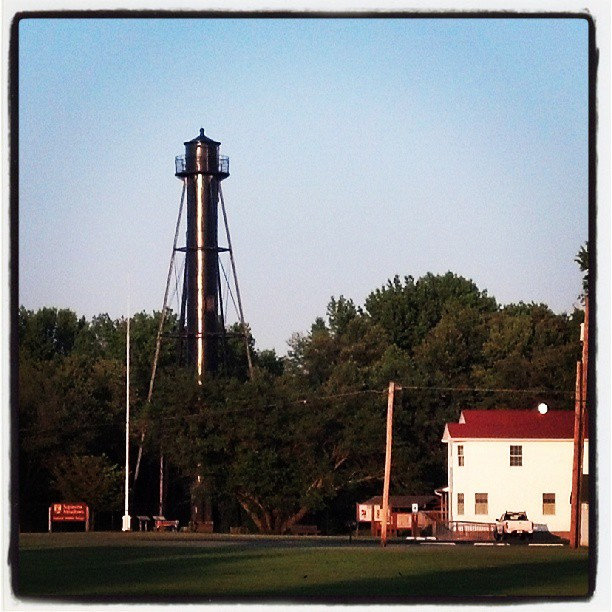 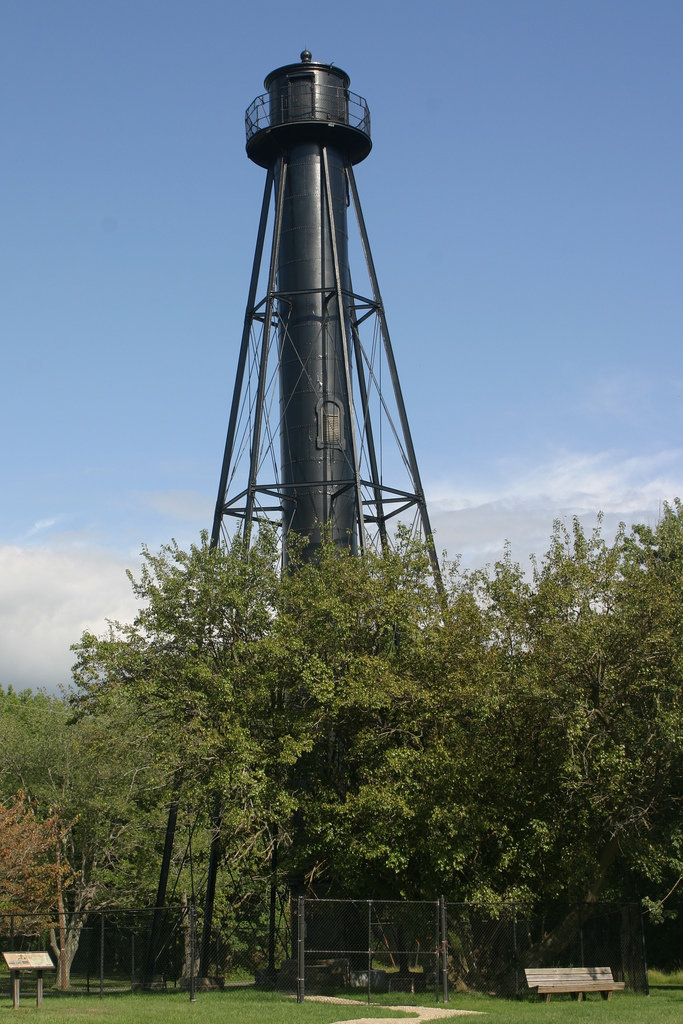