×
What are you looking for?
See all results
Benedictine monasteries in West Rainton 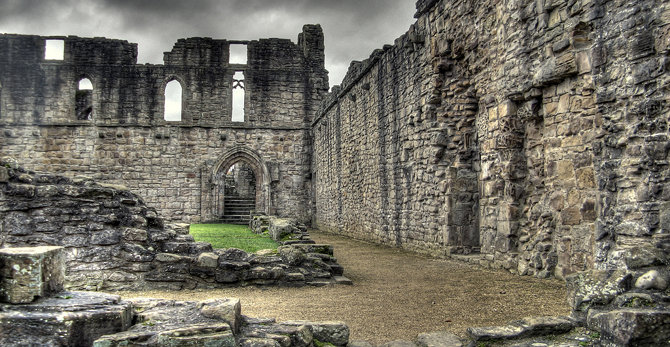 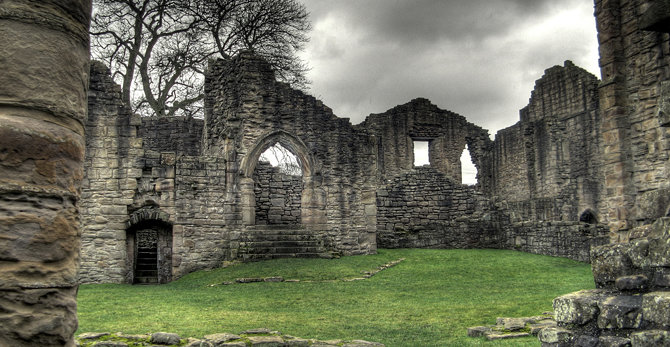 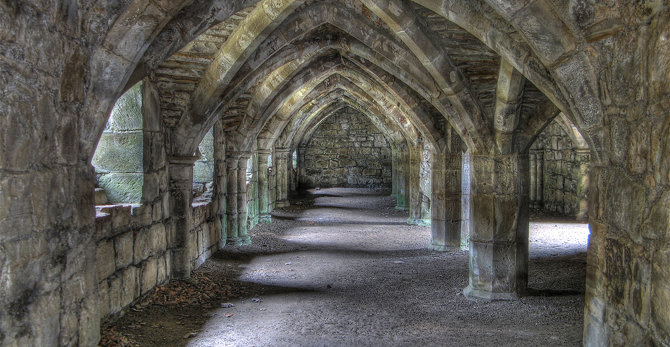 View all photos
I've been here
I Want to visit
Get directions
70 people have been here
6.5/10
Translate
English Gaeilge Google Translate

Finchale Priory (pronounced finkle) was a 13th century Benedictine priory, the remains are sited by the River Wear, four miles from Durham. It is a Grade I listed building.

There are some remains of the early 12th century stone chapel of St John the Baptist, the site of Godric of Finchale's burial, built some time around the end of Godric's life. Some of the temporary buildings, erected for the first prior and his monks sent to establish the Priory some twenty years after Godric's death, still exist, the monastic complex was built in the latter half of the 13th century with alterations and additions continuing for the following three hundred years.

There are many excellent examples of heavily decorated capitals on the original arcade columns, tracery in the filled-in nave arches of the church, and on the south wall is a double piscina and two carved seats of the sedilia.

The buildings and immediate grounds are now managed by English Heritage, with the surrounds converted into Finchale Abbey Caravan Park - an award-winning eco village project set up to sustainably manage development in the area.

The site and immediate area is one of significant juxtaposition between traditional and modern. Entry to the site is through an automated barrier, the caravan site has many modern luxuries and the southern approaches are a working farm - facts much lamented by some. Yet, this is still an isolated site, with its dead-end road (the site is blocked it to the north by steep hills on the far banks of the Wear) and distance from any current homebuilding projects.

Godric came to live on the eventual site of Finchale Priory in the early twelfth century, creating a hermitage dedicated to St John the Baptist. Godric’s biographers recorded that he lived an ascetic life on this site for 50 years, living and sleeping outside and rejecting expensive cloth and plentiful food. It is said that Godric slept on the ground with only stones and branches as his furniture. Godric’s life was first recorded by a monk of Durham, thought to be named either Nicholas or Reginald. Godric’s last years were marred by extreme sickness, perhaps a result of his difficult life-style. For almost a decade before his death on the 21st May 1170 Godric was confined to his bed and cared for by monks of Durham. He was initially buried in Durham but his remains were eventually moved to the church at Finchale.

After Godric’s death, two monks of Durham moved to Finchale, where there was already a church, mill, dam and fish pond. The site has been a dependency of Durham Cathedral since 1196, the year in which the chapel hermitage became known as Finchale Priory. In this year it was endowed by Bishop Hugh Pudsey and his son Henry in order to support the priory’s 8 monks and prior, and Bishop Pudsey appoint Thomas, formerly sacrist of Durham, as Prior. While Finchale was never to become a wealthy house it was the richest of Durham’s dependencies by the mid-15th century.

The church remained in various stages of construction for over a century after the 1196. The most significant change following its completion was the narrowing of the nave and the chancel during the 1360s and 1370s through the removal of the aisles. Various construction projects lasted at Finchale through the mid-15th century as the church dates in part from around 1200 and in others from the late 14th century; the Hospitium (guest house) and a part of the prior’s house date from the mid-15th century.

Finchale remained a priory until the dissolution of the lesser monasteries in 1535. During this time Finchale had 52 priors and accounting records still exist for much of the period 1303-1535. During much of its history the priory served as a rest facility for the monks as Durham as four Durham monks would travel to Finchale for a three week period to join the four monks in residence. During these periods of rest the Durham monks would alternate between fulfilling their religious services as usual and exercising more freedoms (in terms of leaving the monastery) than they usually enjoyed.

Carl Griffin
Interesting ruins in a stunning riverside setting. Free entry to the site however there is a parking charge.

John Paul Green
The priory is now free to enter It's still English Heritage but the only cost is £3 for the car park Downside is that litter has become a problem around the site
Load more comments
foursquare.com

Lumley Castle is a 14th century quadrangular castle at

Penshaw Monument (officially The Earl of Durham's Monument) is a folly

Add to wishlist
I've been here
Visited
Angel of the North

St Augustine's Abbey was a Benedictine abbey in Canterbury, Kent,

Glastonbury Abbey was a rich and powerful monastery in Glastonbury, 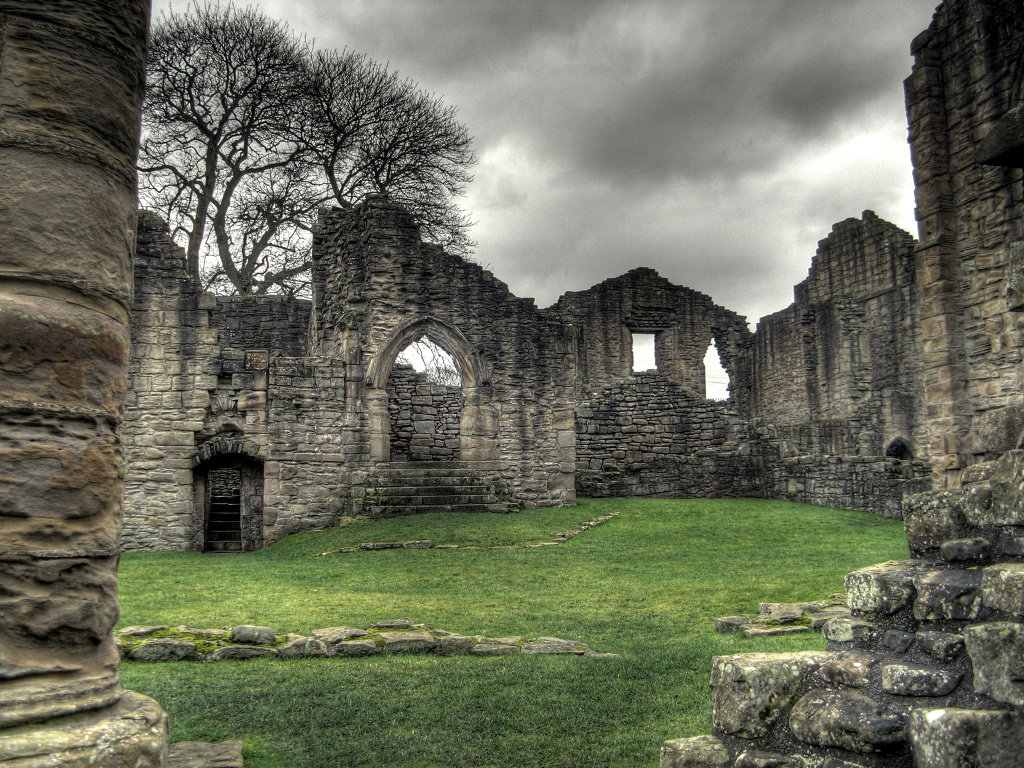 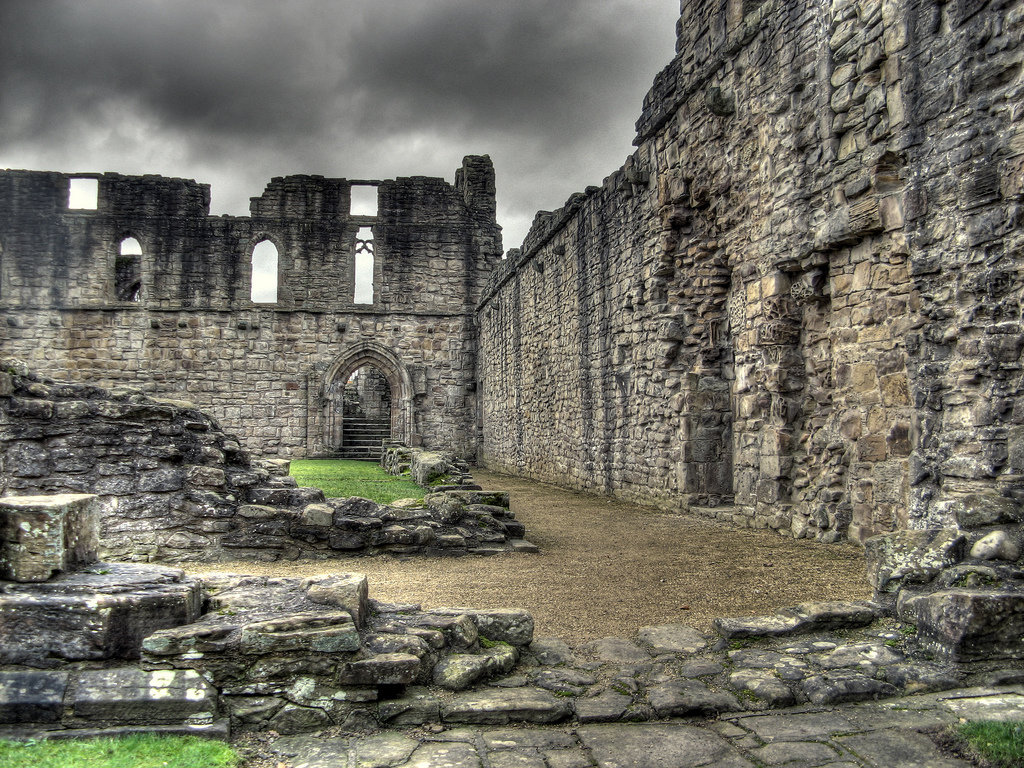 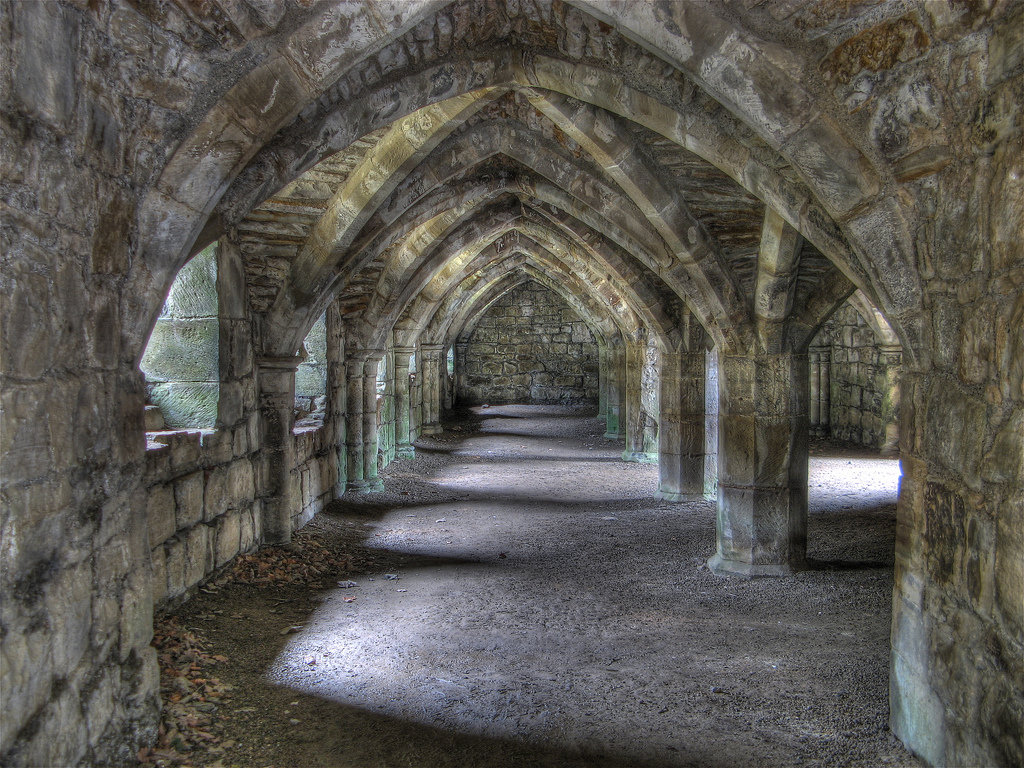 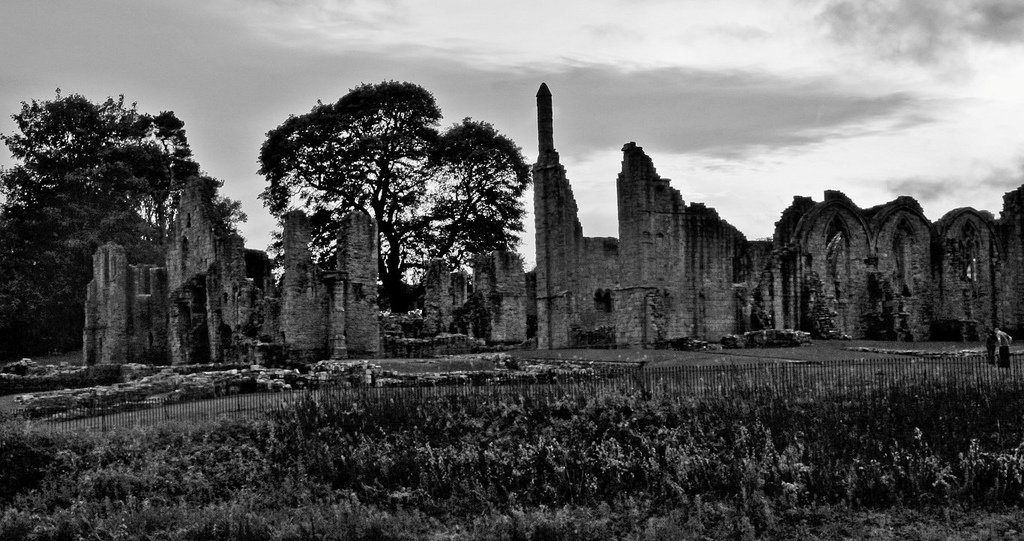 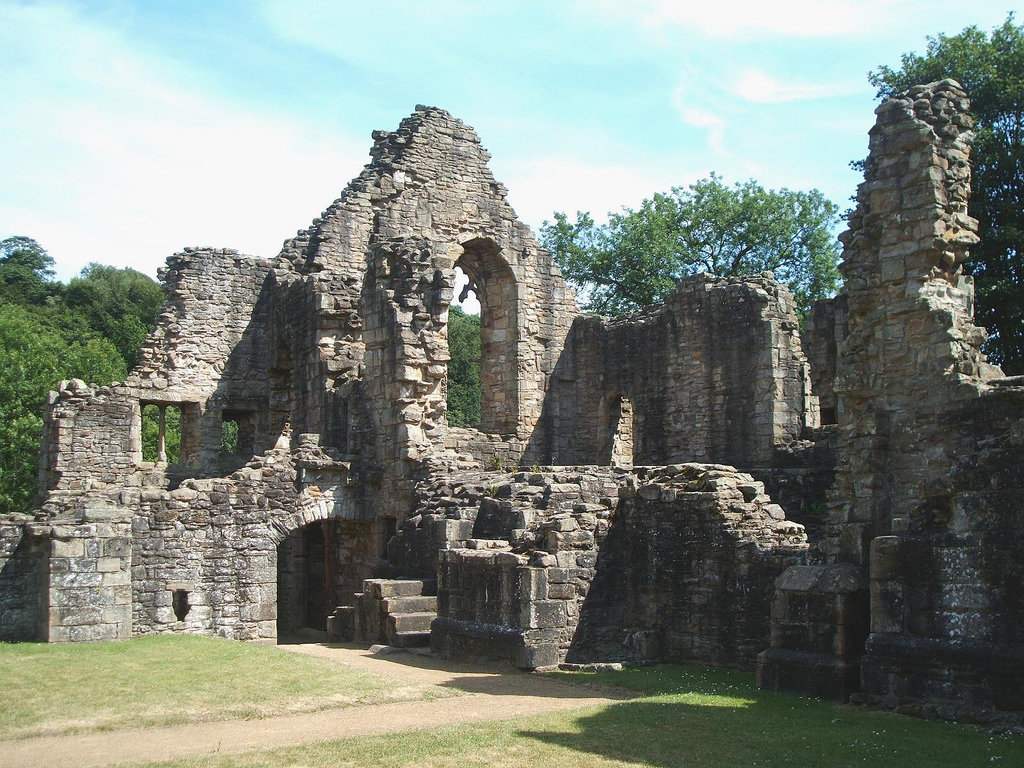 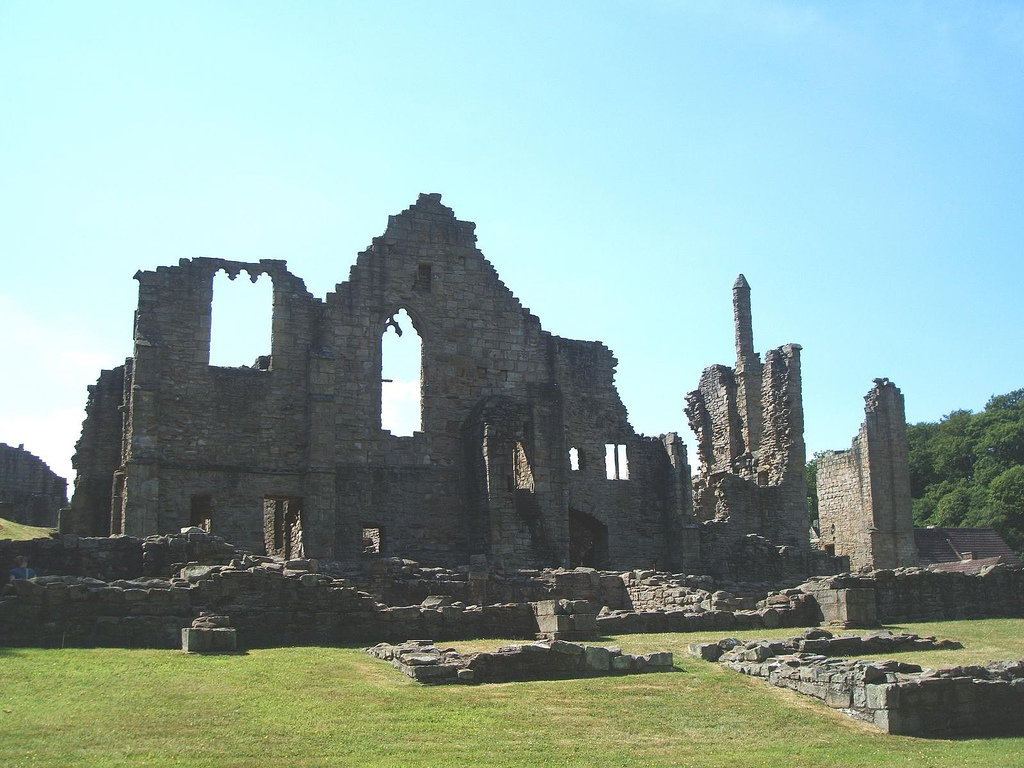 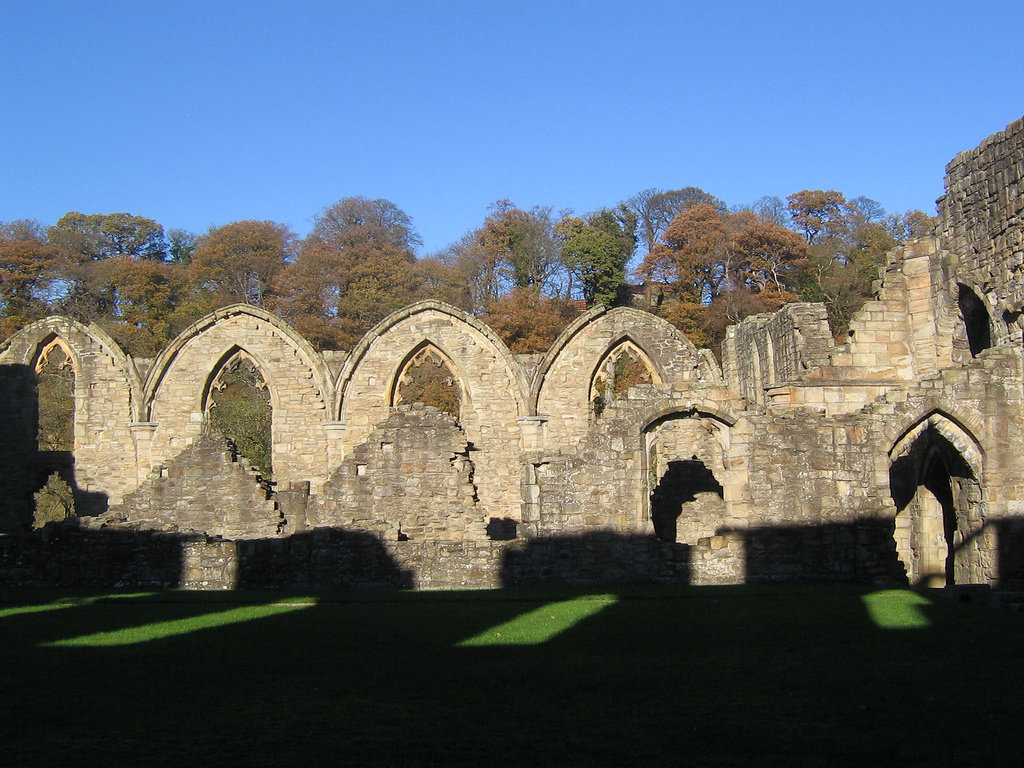 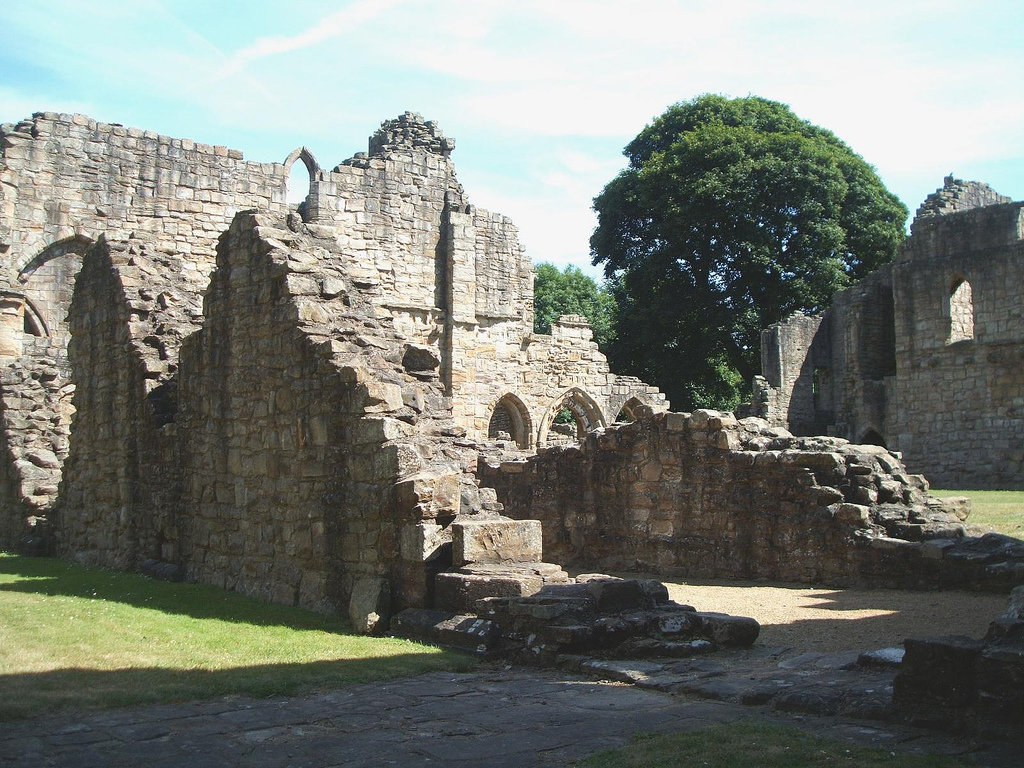 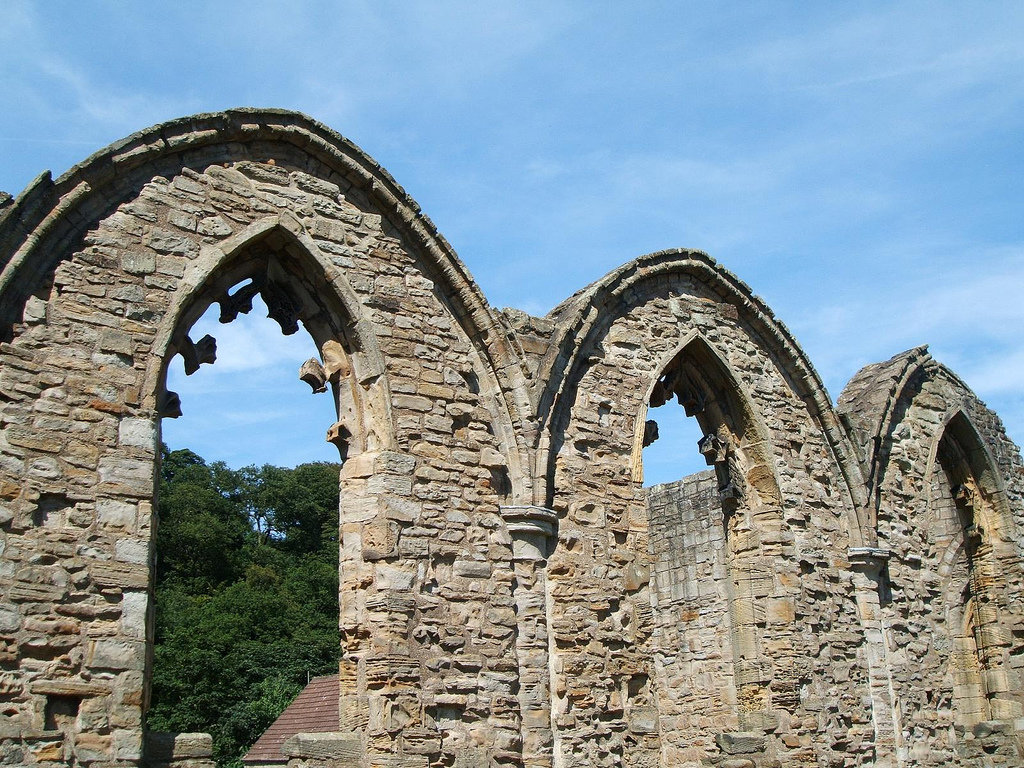 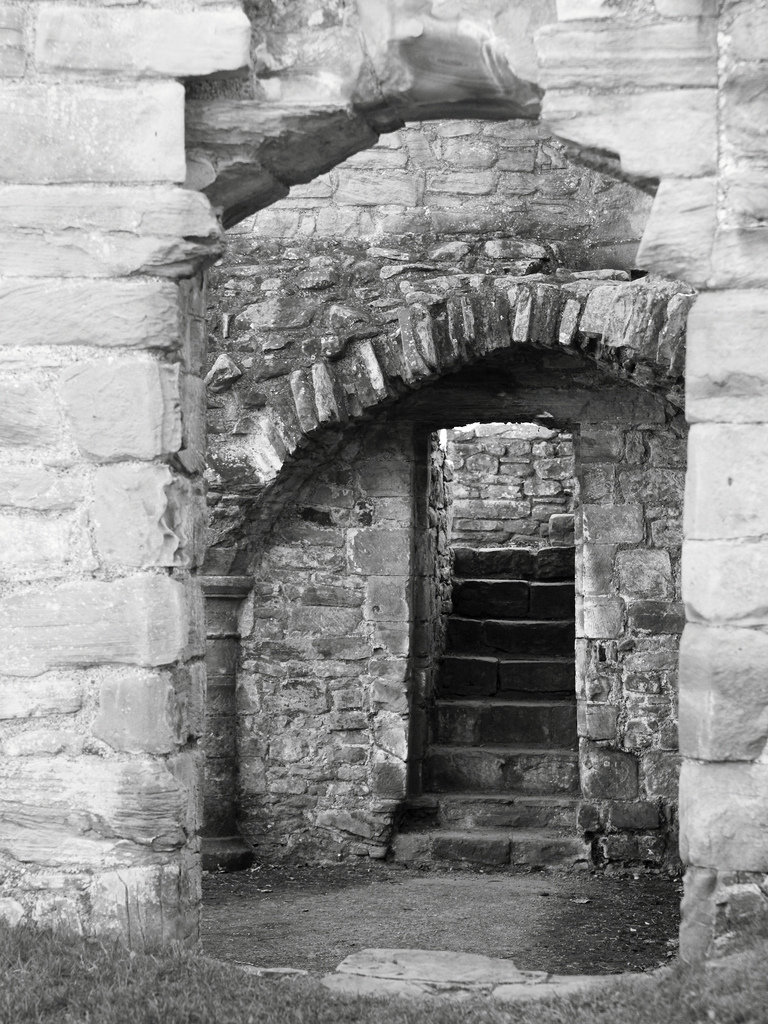